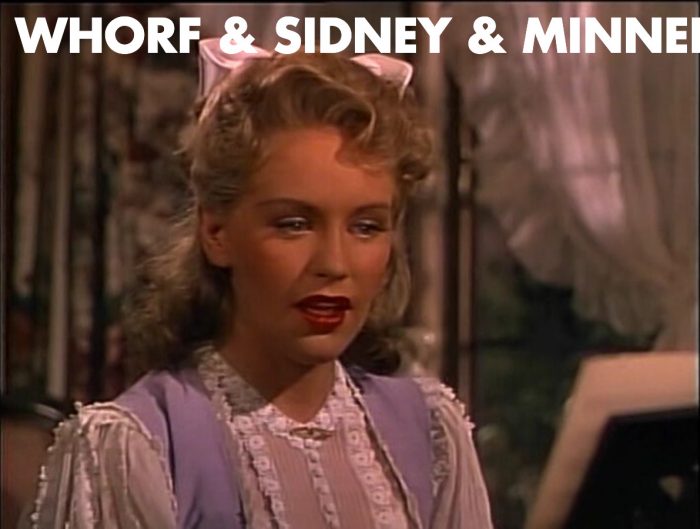 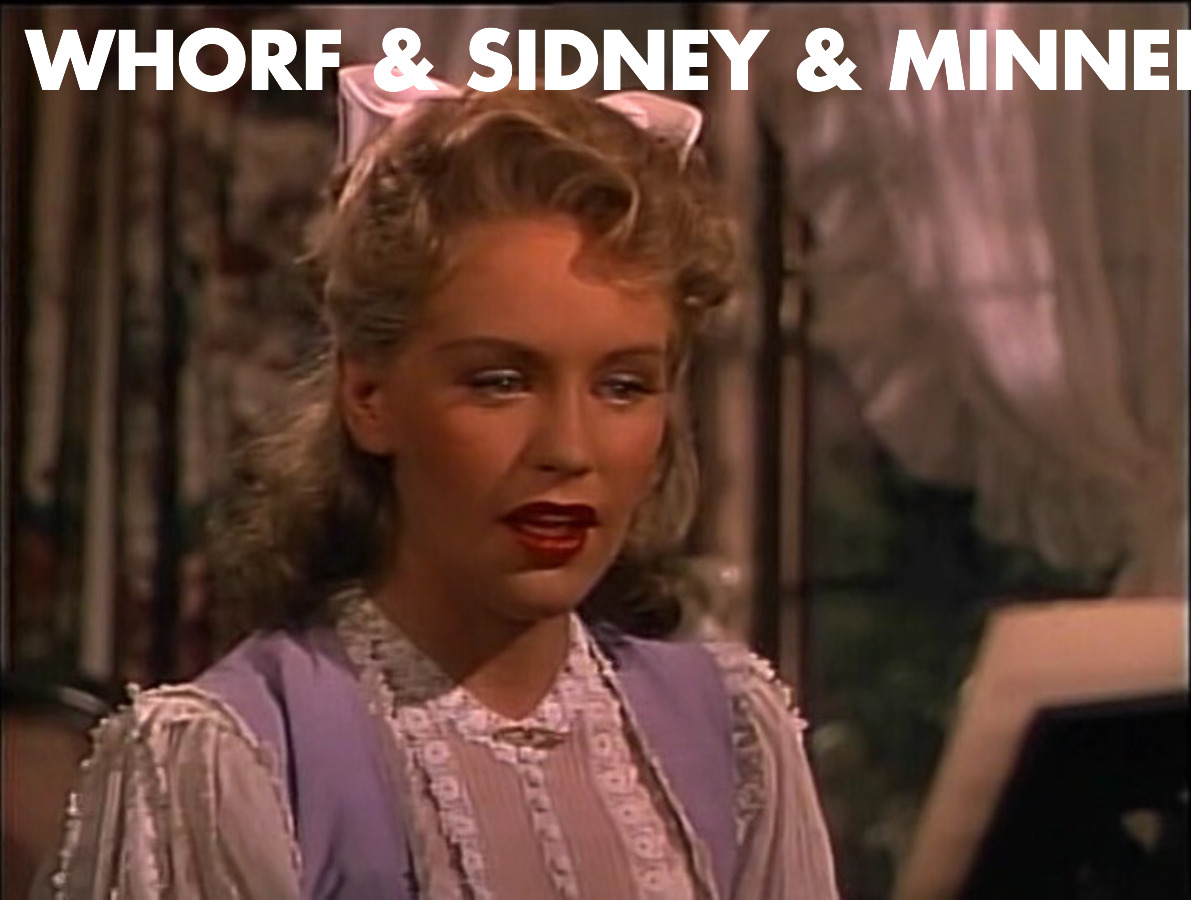 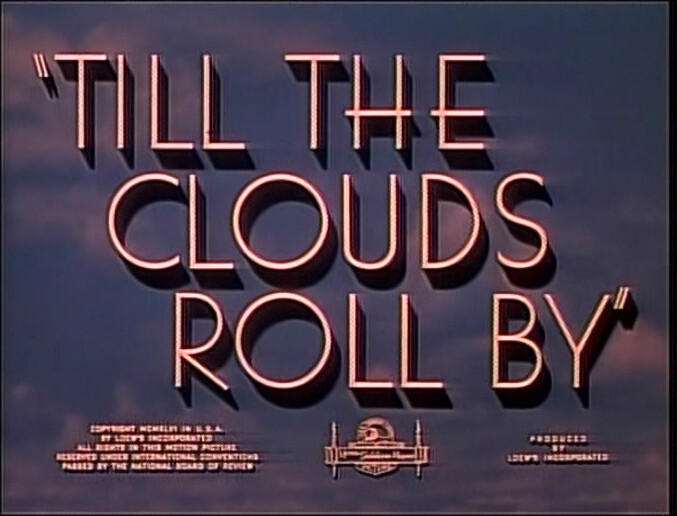 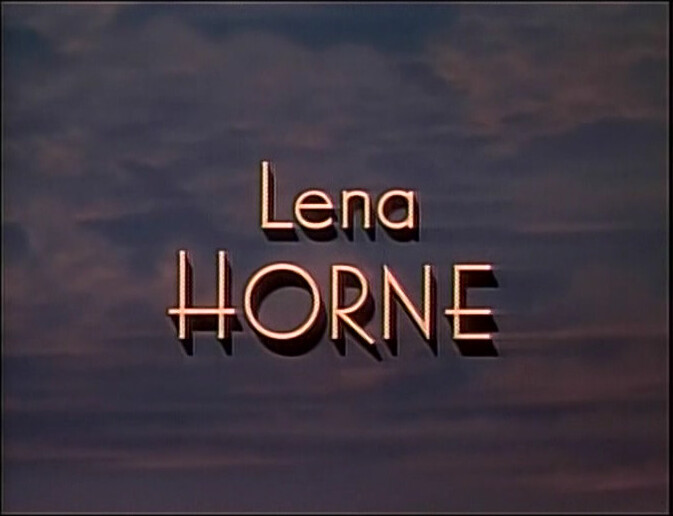 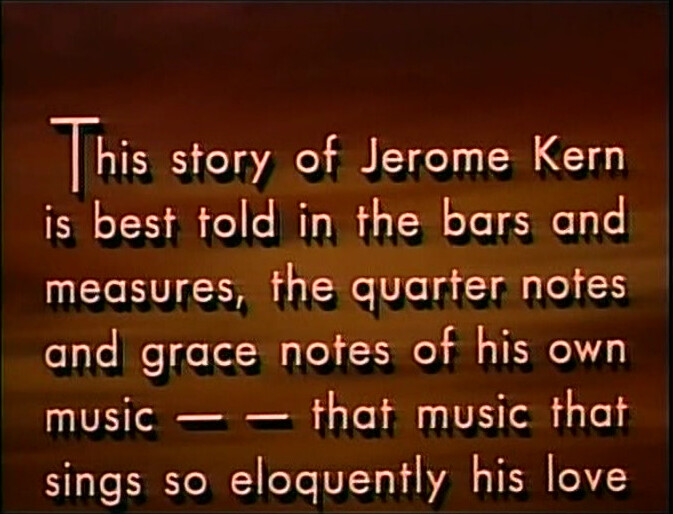 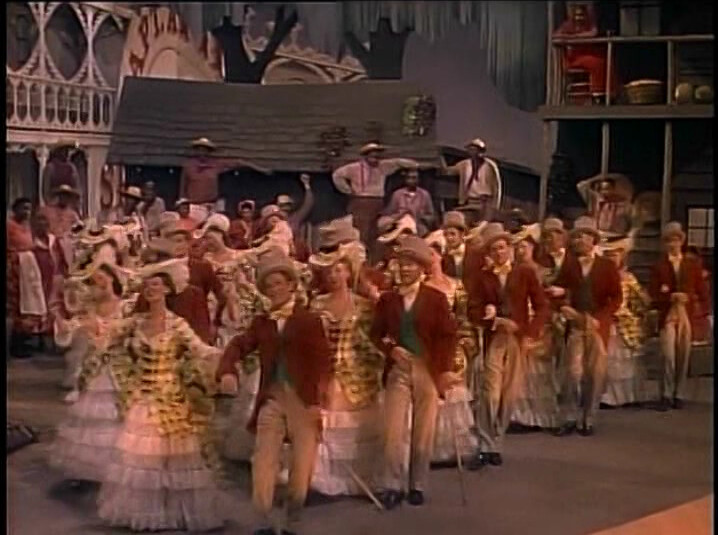 Is this just going to be a bunch of musical numbers associated with Jerome Kern? 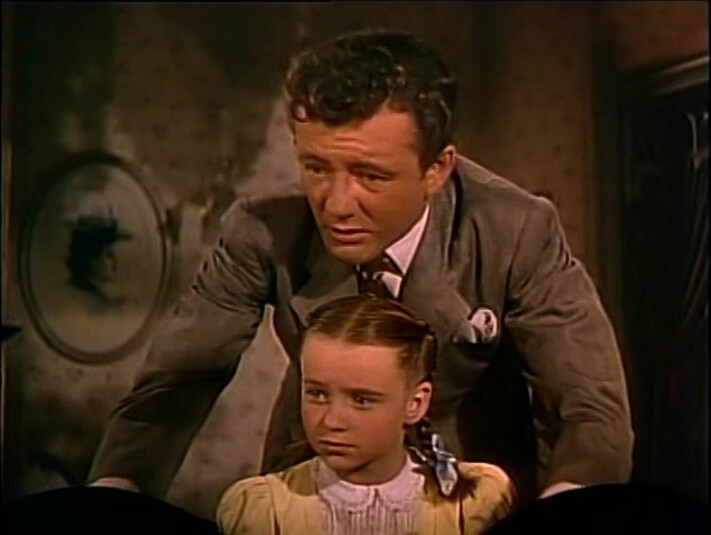 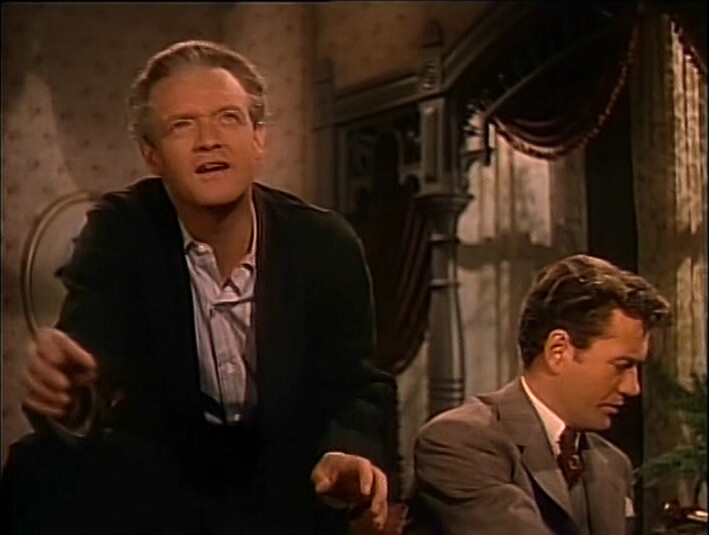 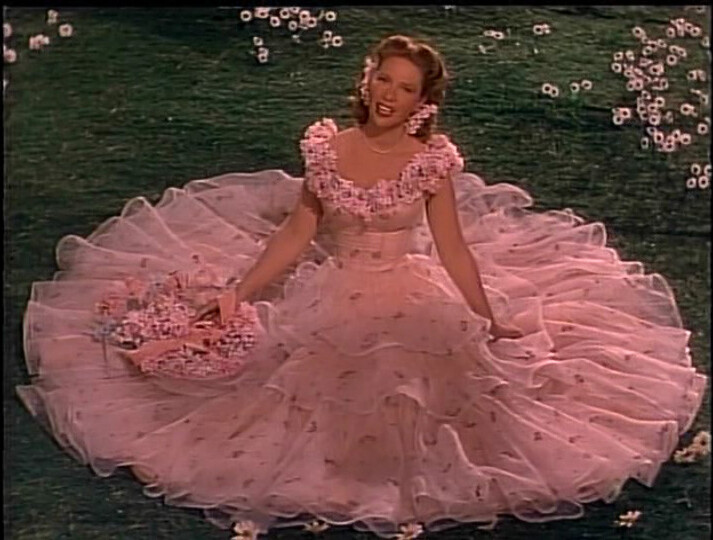 I like that they show the songs in full. Kern did write some good tunes.

The biographical story in between the numbers isn’t that bad? It’s not outstanding (in a field) or anything, but it’s fine.

So I’m wondering why MGM let this fall into the public domain:

The film is one of several MGM musicals – another being Royal Wedding – that entered the public domain 28 years after production because the studio did not renew the copyright registration. As such, it is one of the most widely circulated MGM musicals on home video. Warner Home Video gave it its first fully restored DVD release on April 25, 2006.

Which doesn’t explain anything. But perhaps MGM felt there was no money in this movie? And I can see that. 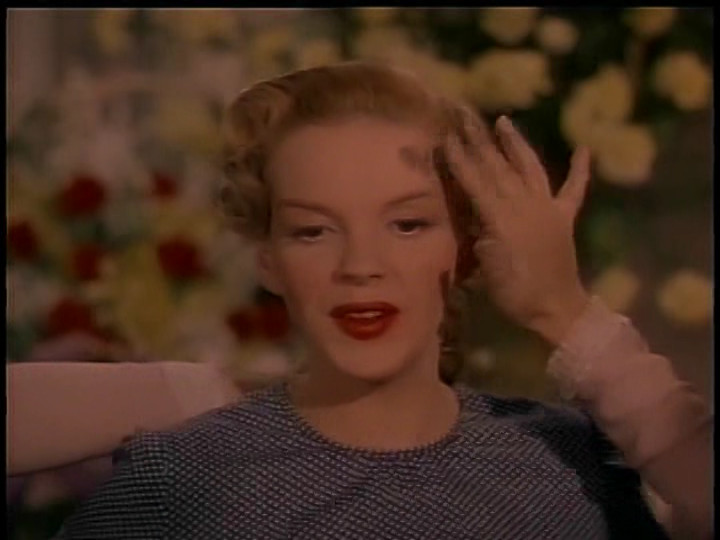 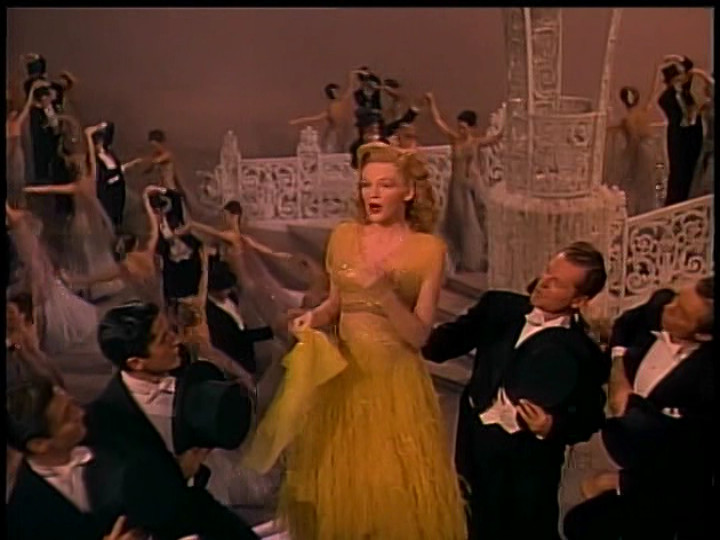 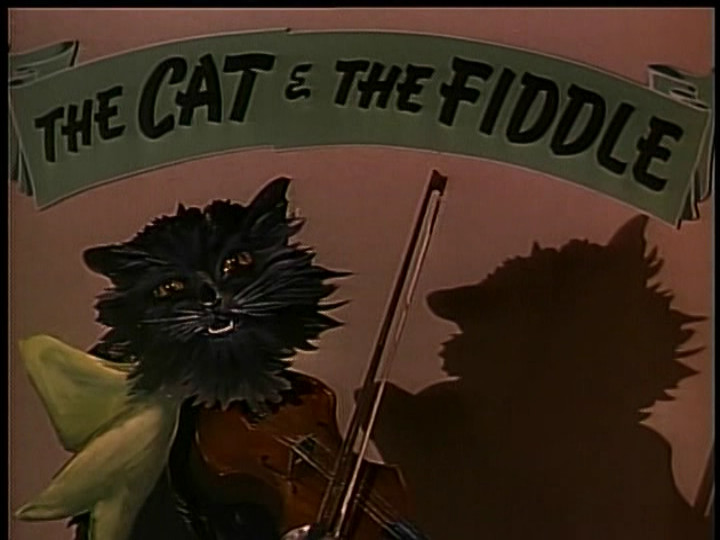 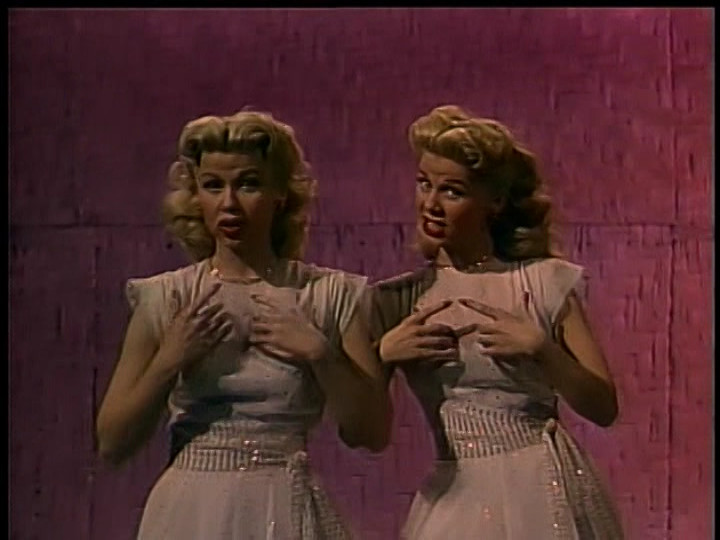 It’s got all the stars. 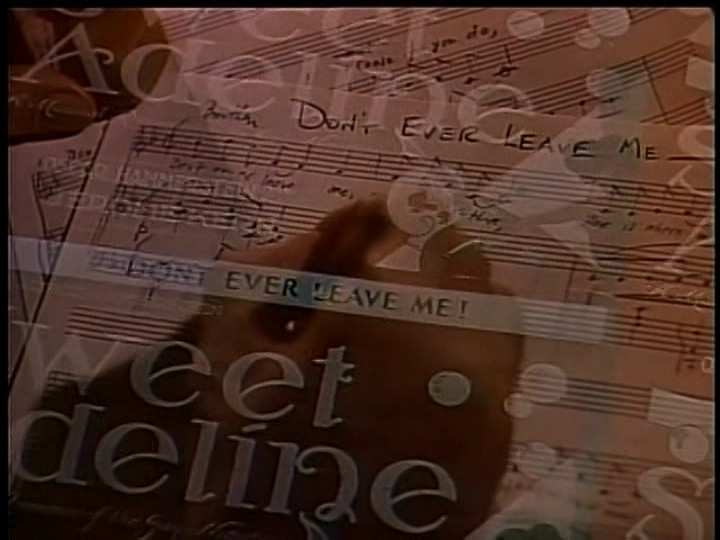 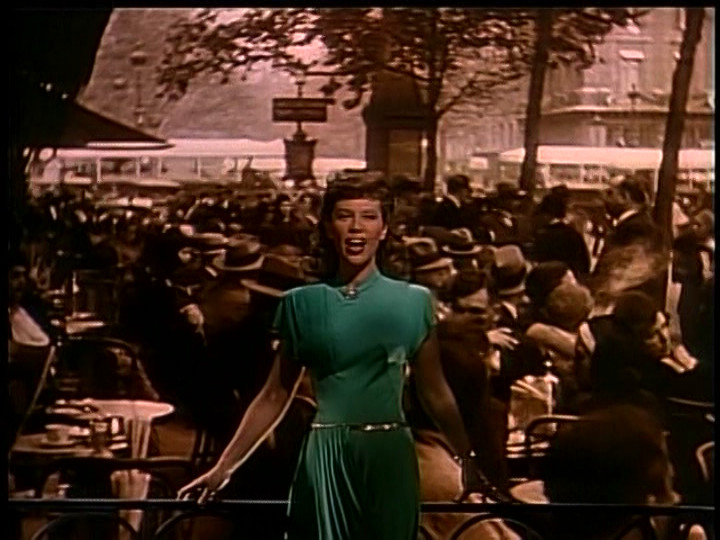 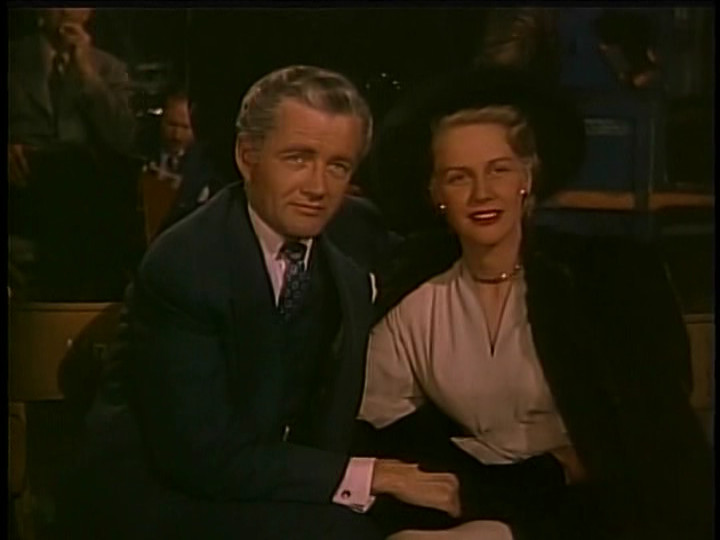 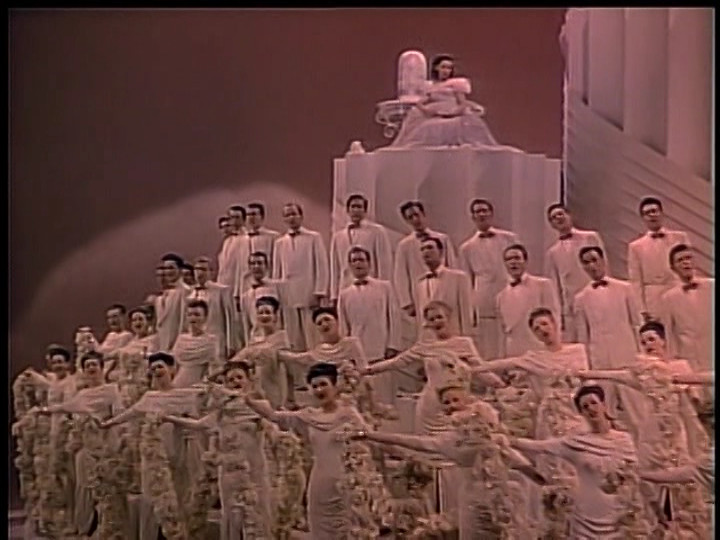 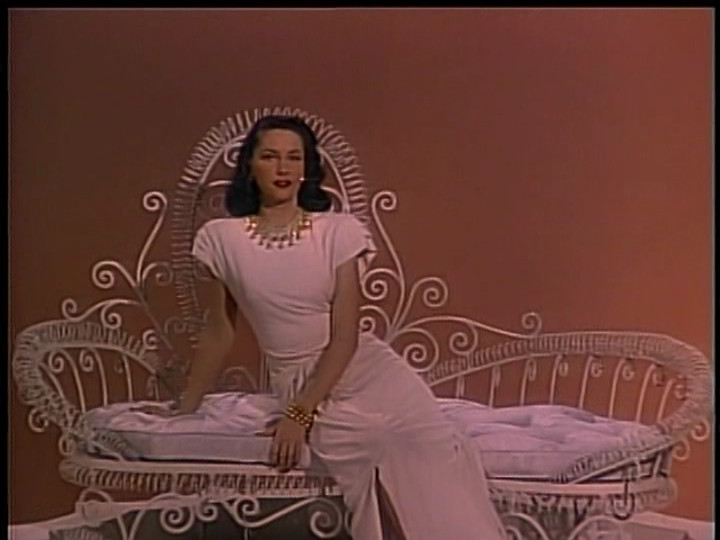 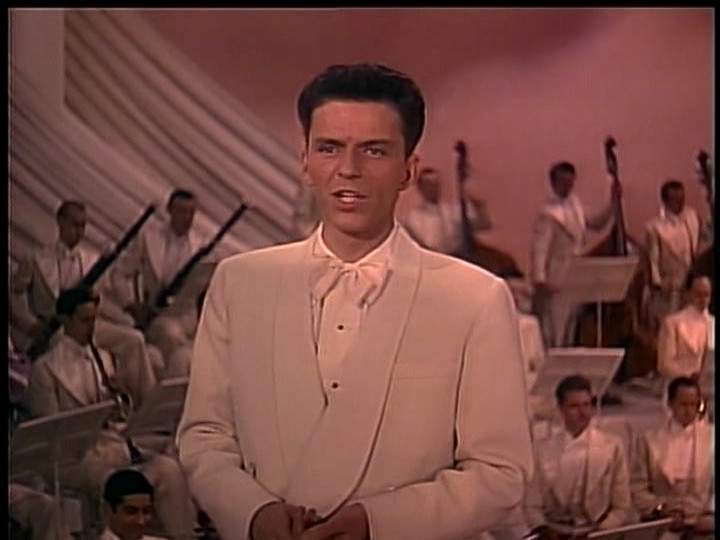 Frank! He does Ol’ Man River! Is that even allowed!

I didn’t know his register went that far down. And he’s singing without his normal phrasing and er vibrato — it’s kinda fascinating.

I guess two thirds of this is just people performing the songs? So I can see why some would find this a pretty tedious movie, especially since it’s more than two hours long. But I found it pretty enjoyable… but I may have found it tiresome in a movie theatre.