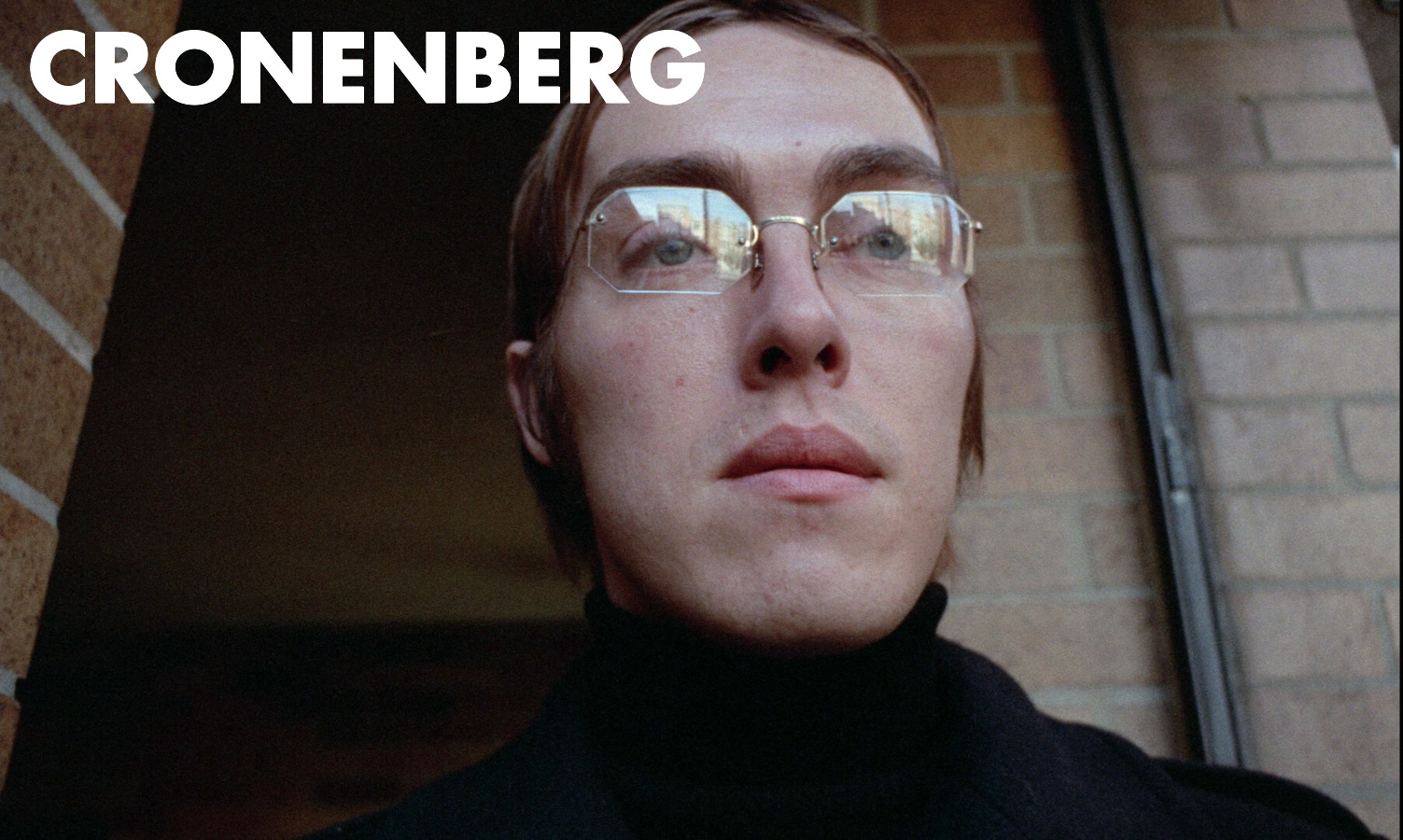 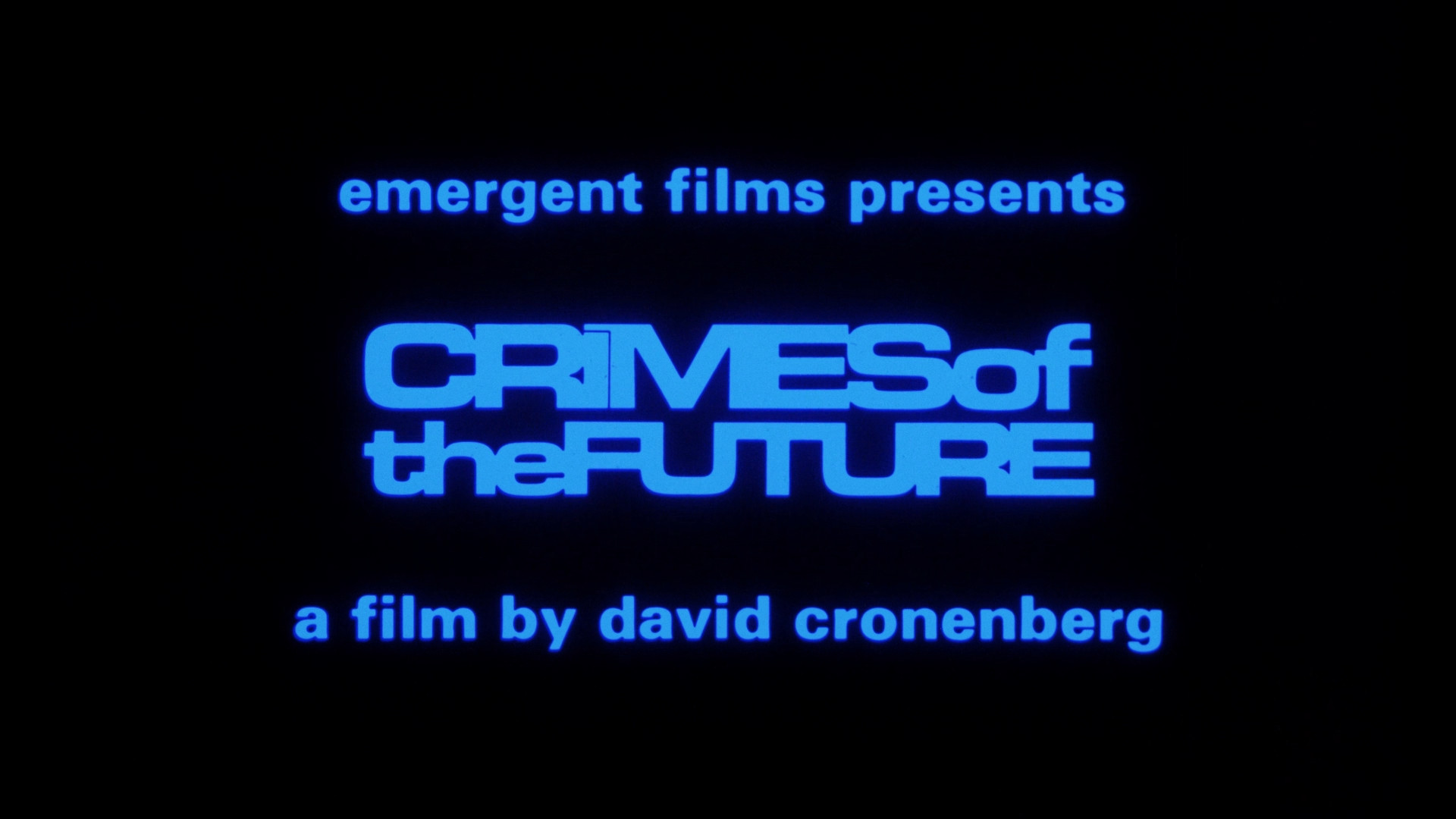 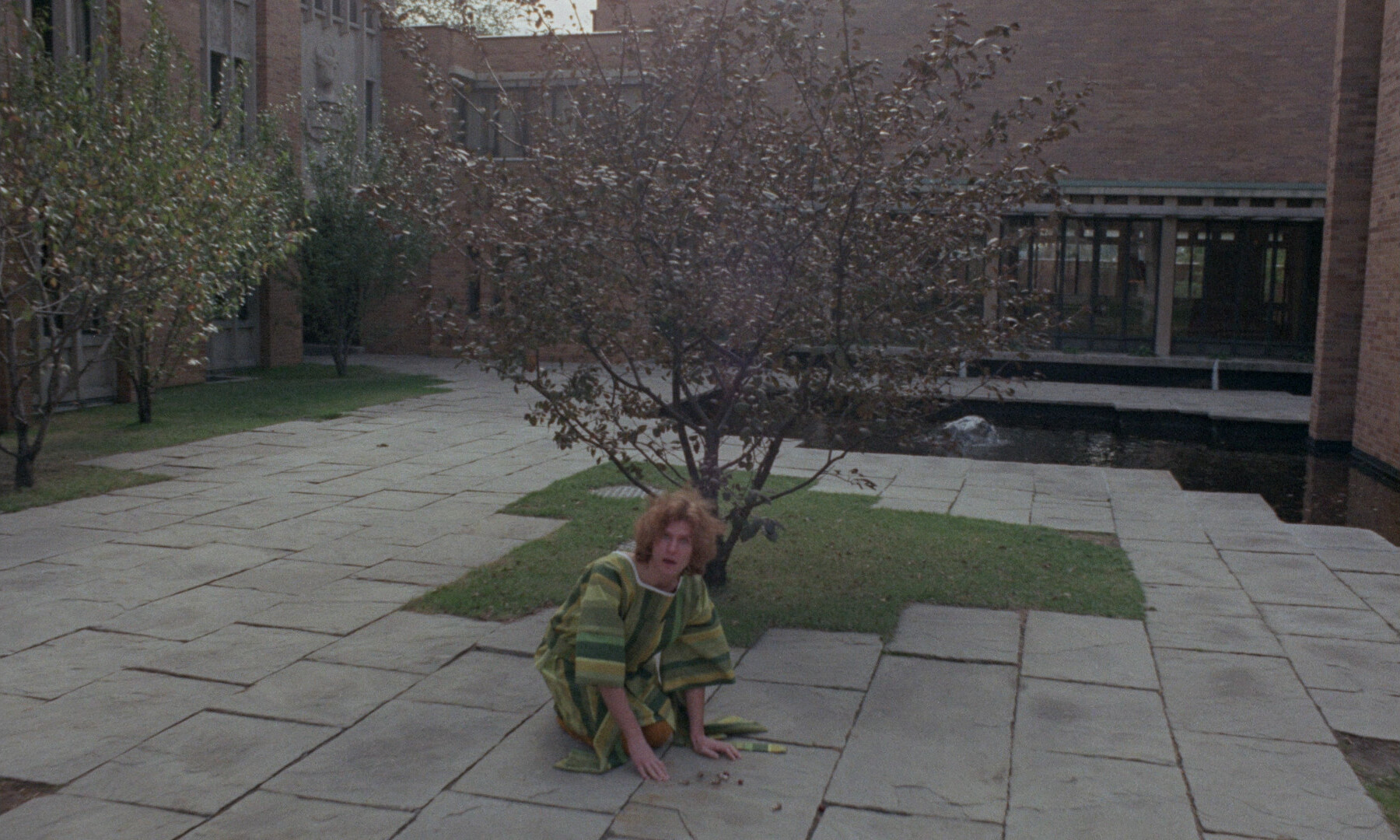 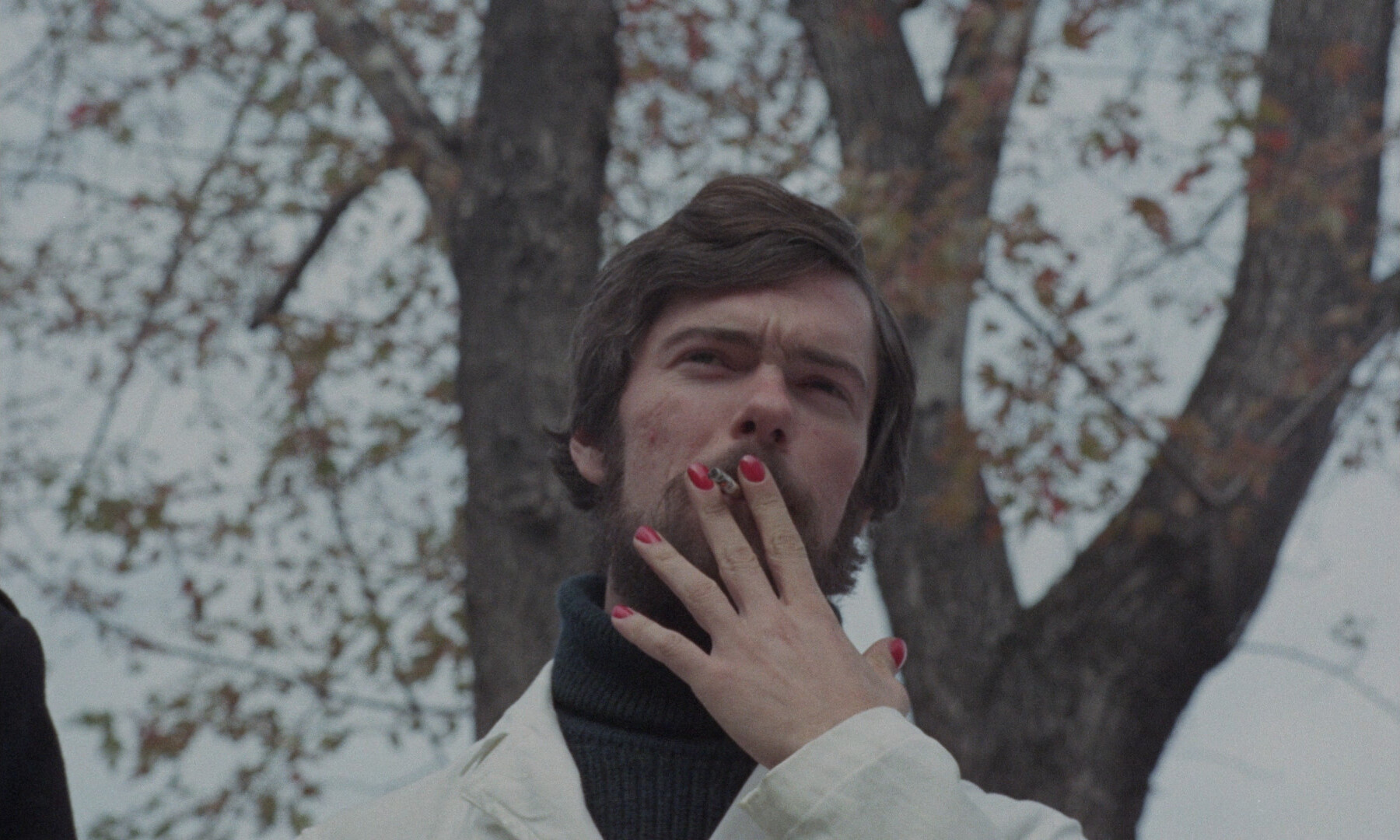 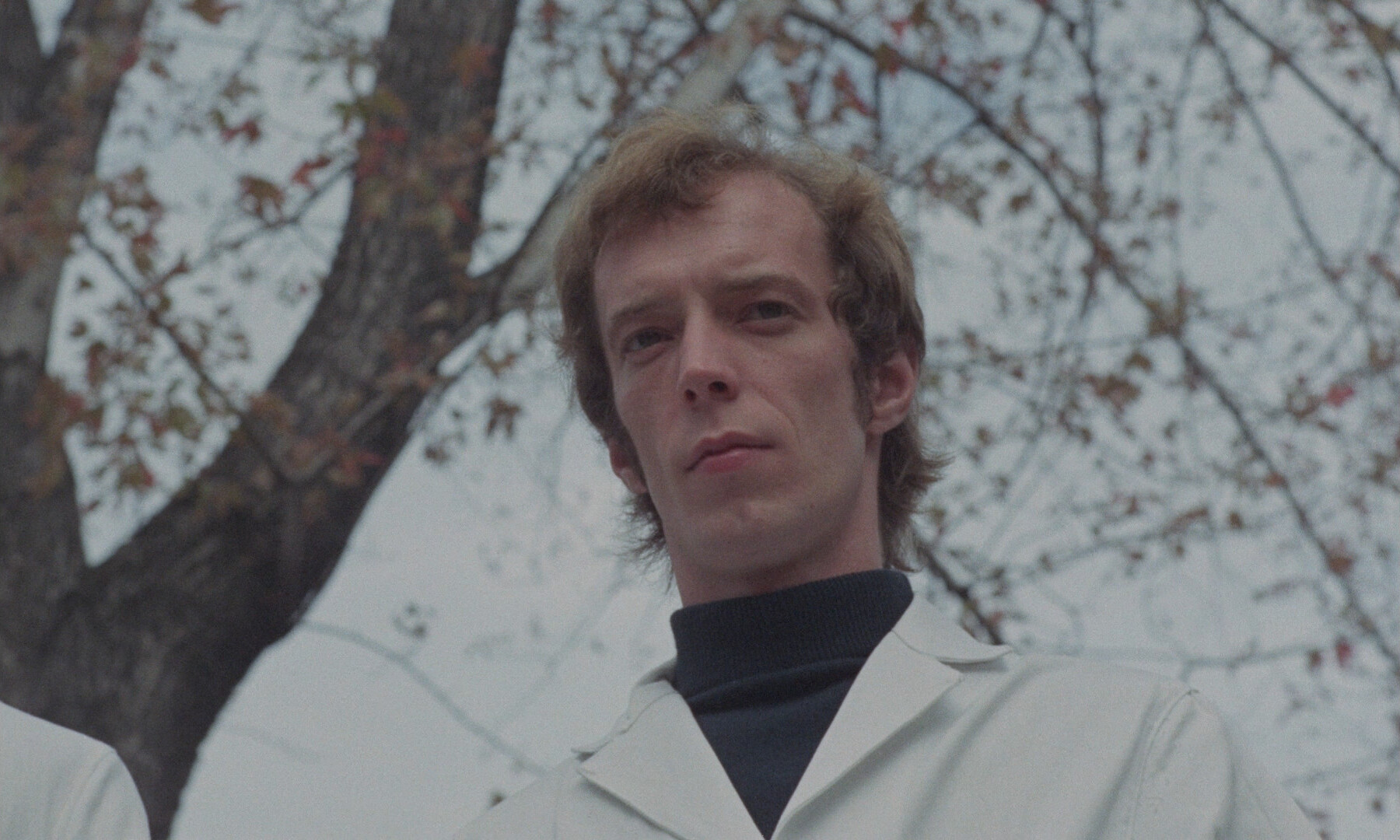 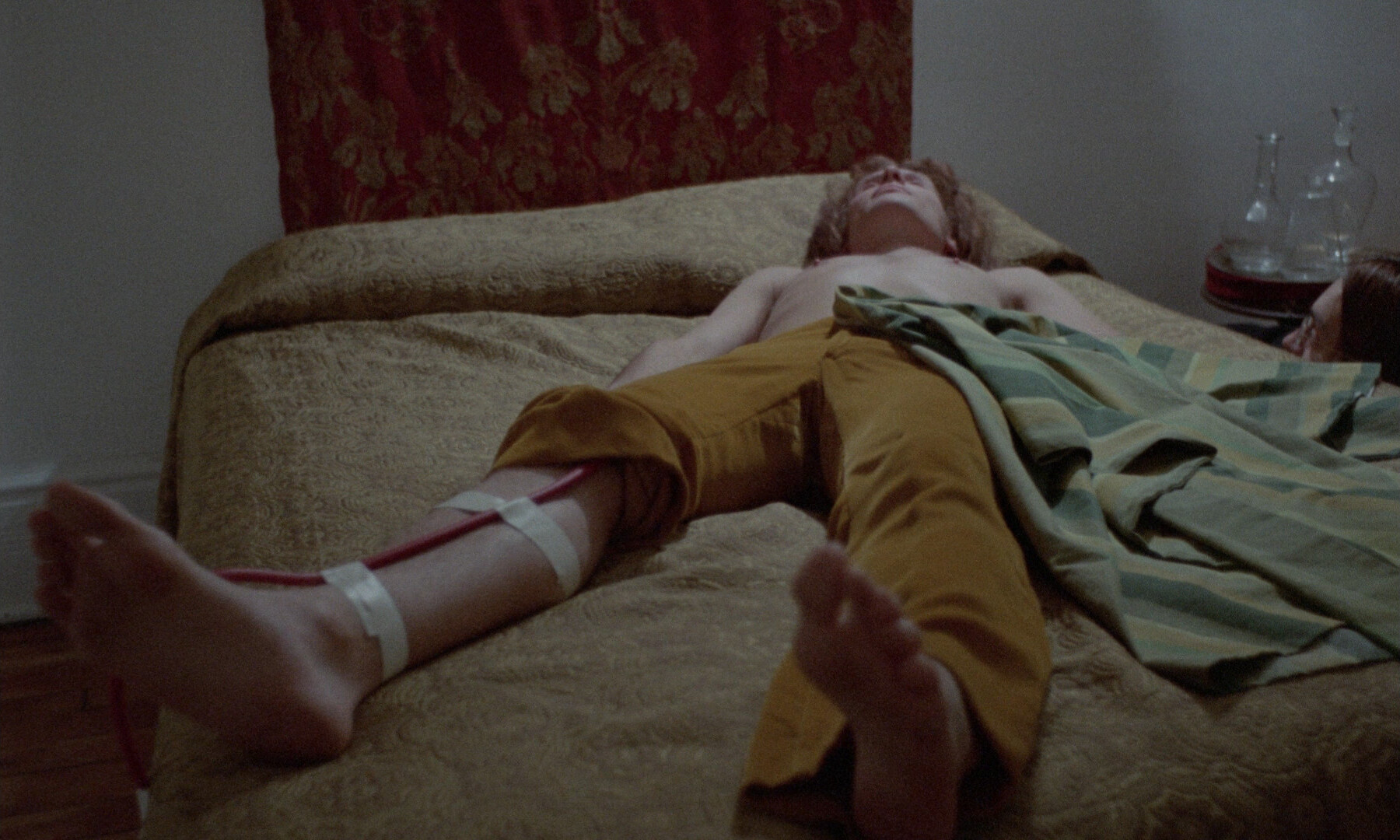 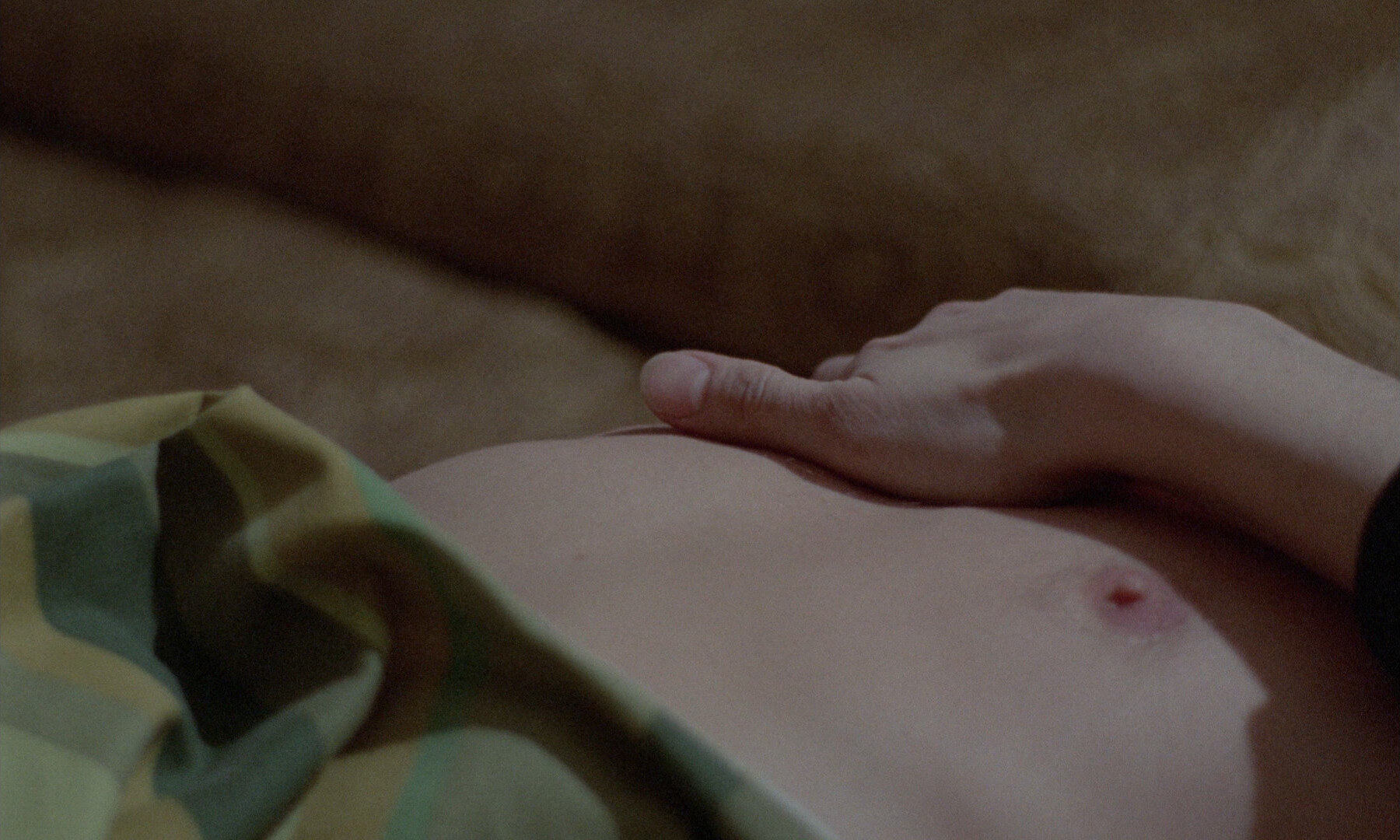 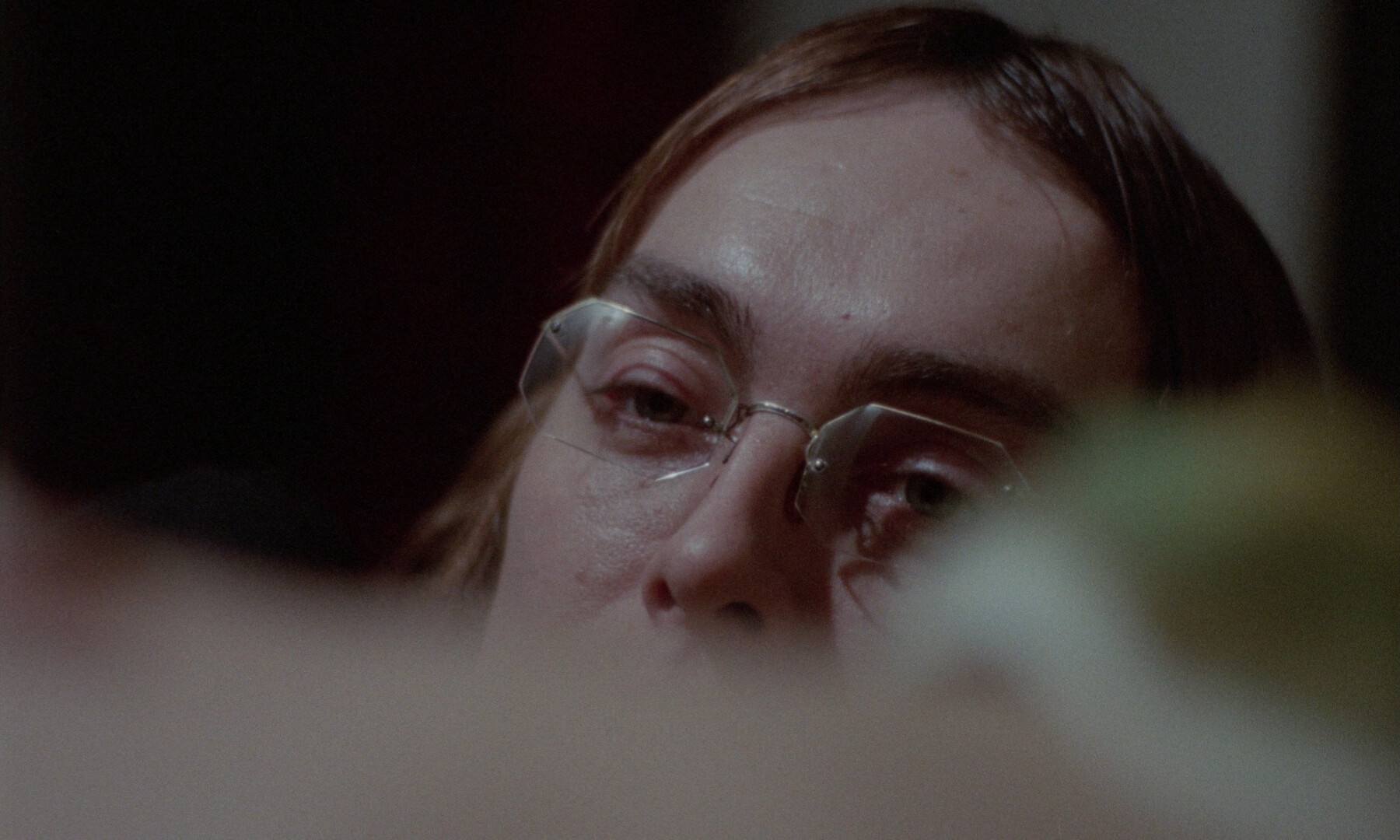 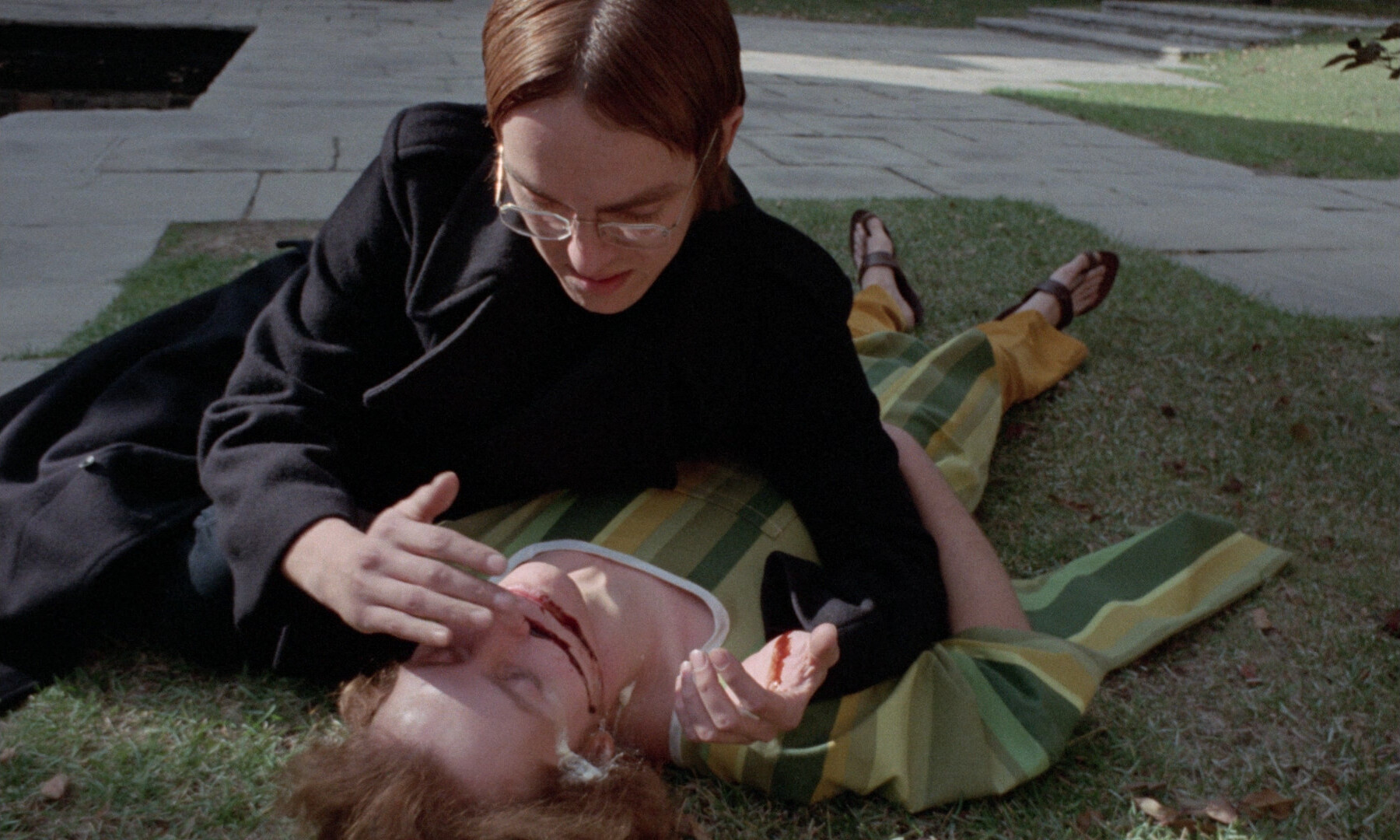 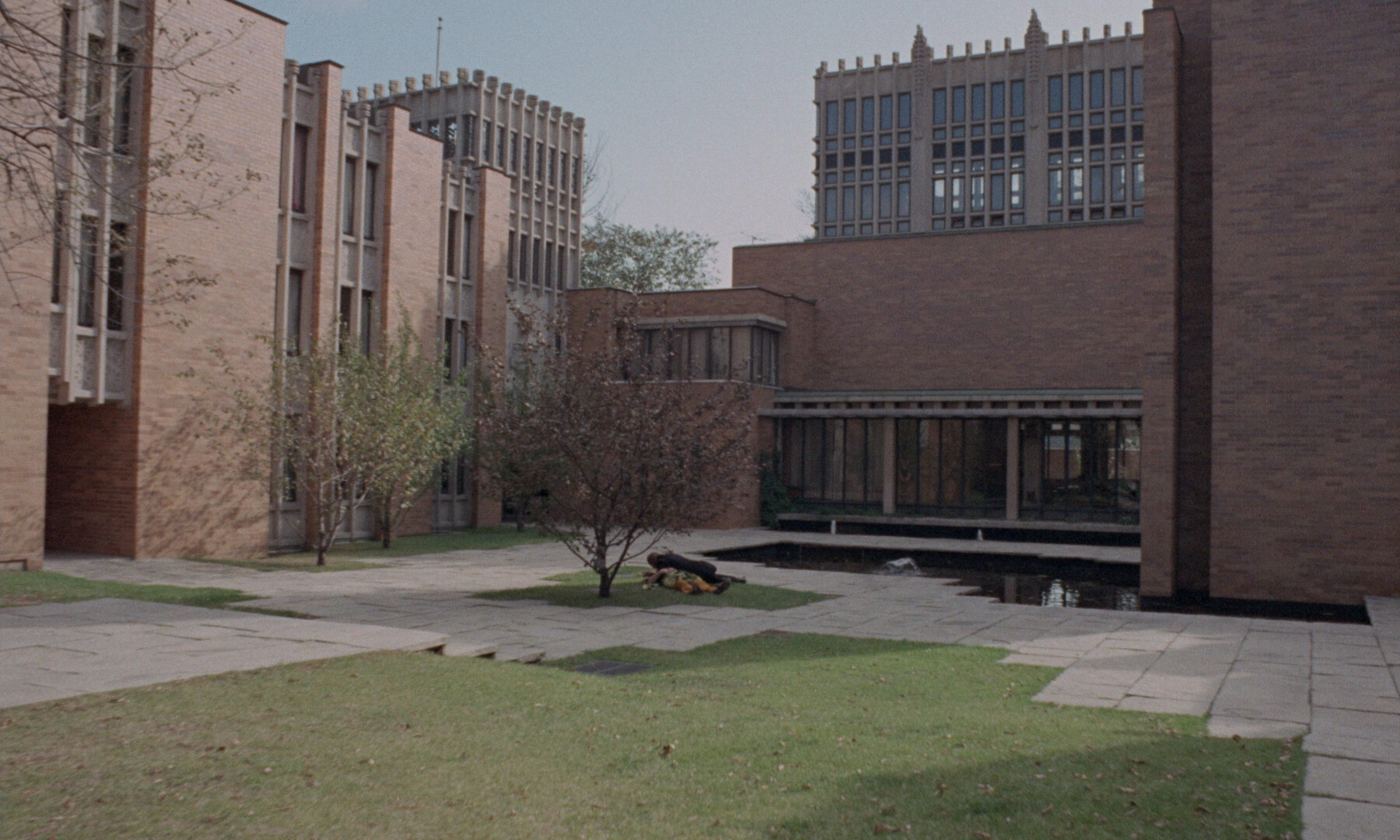 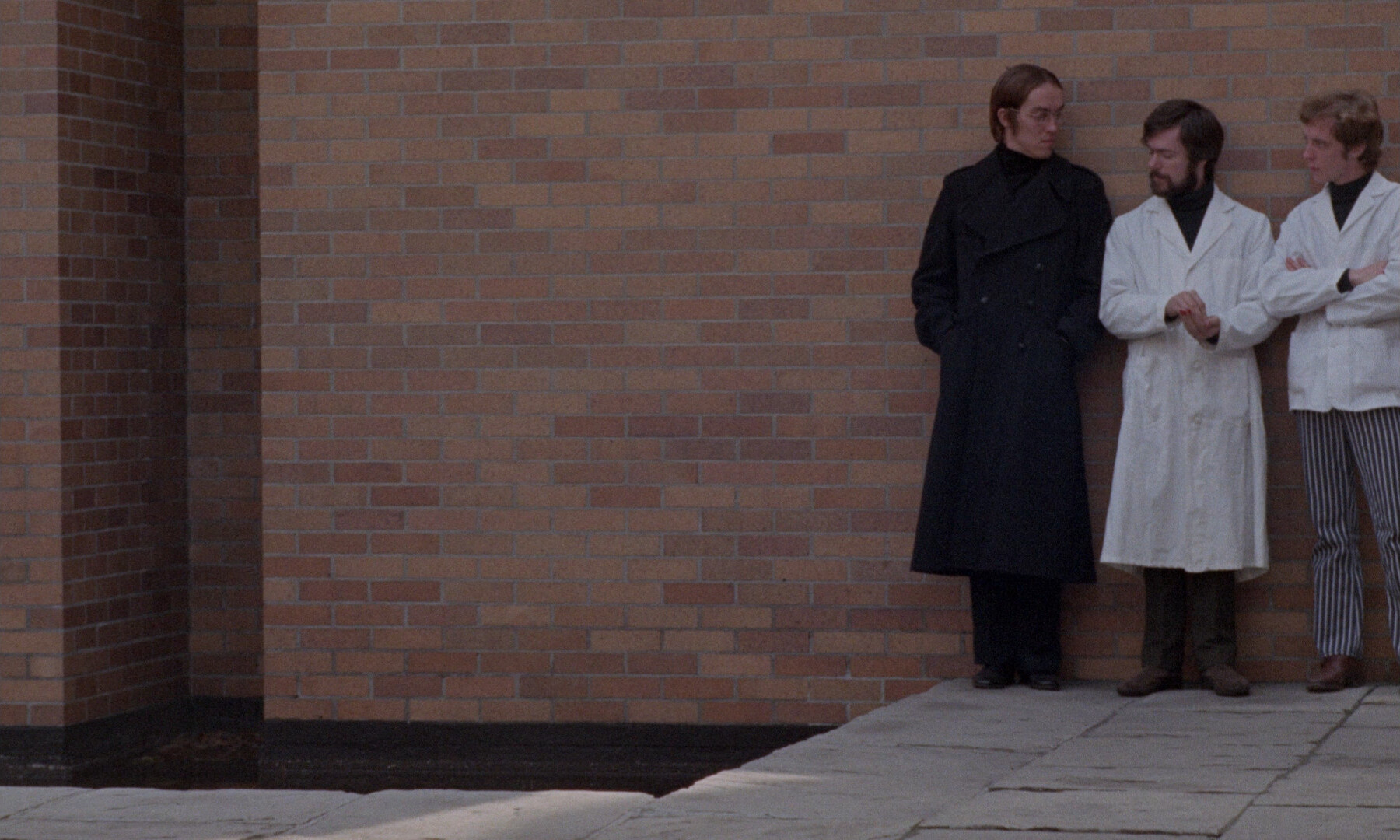 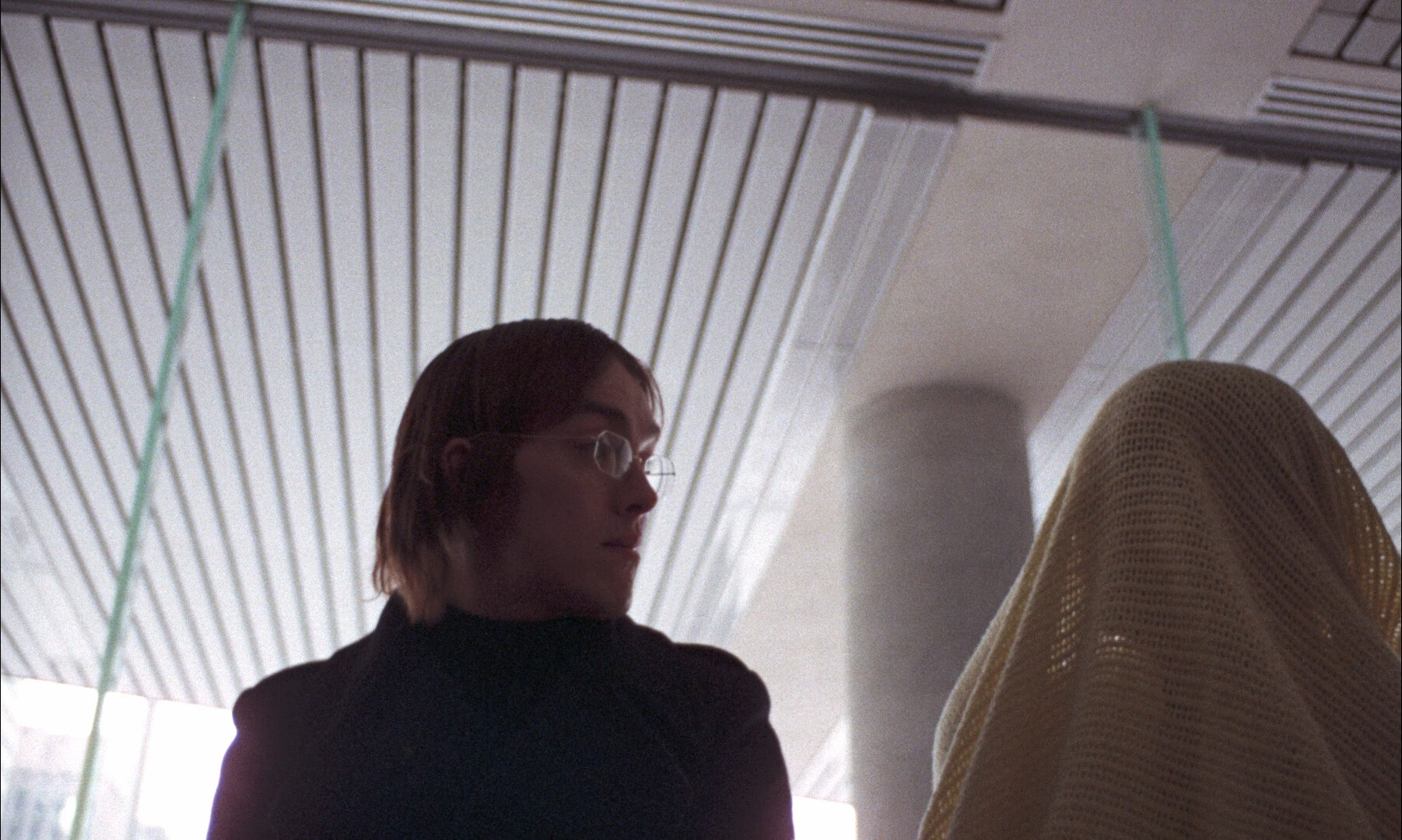 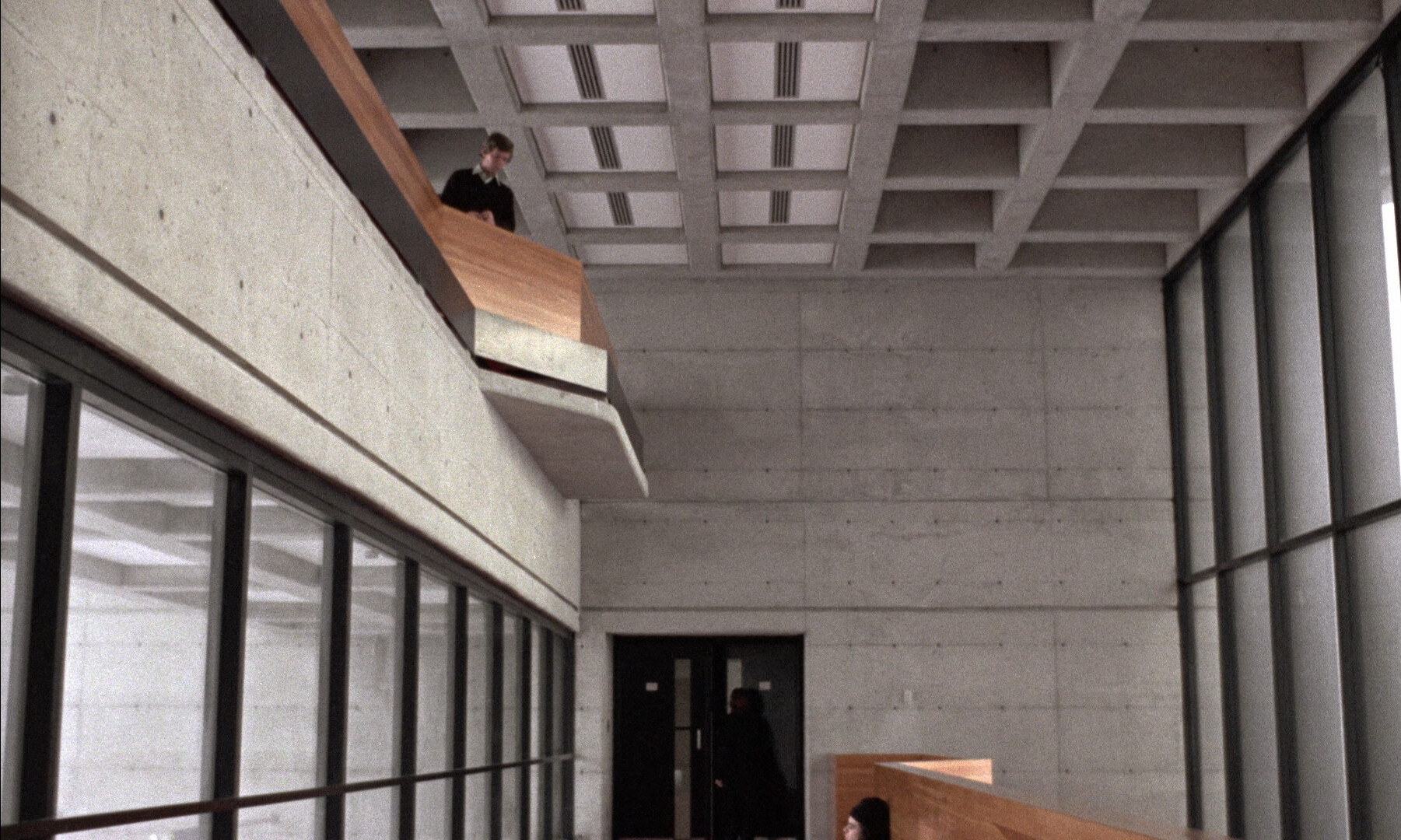 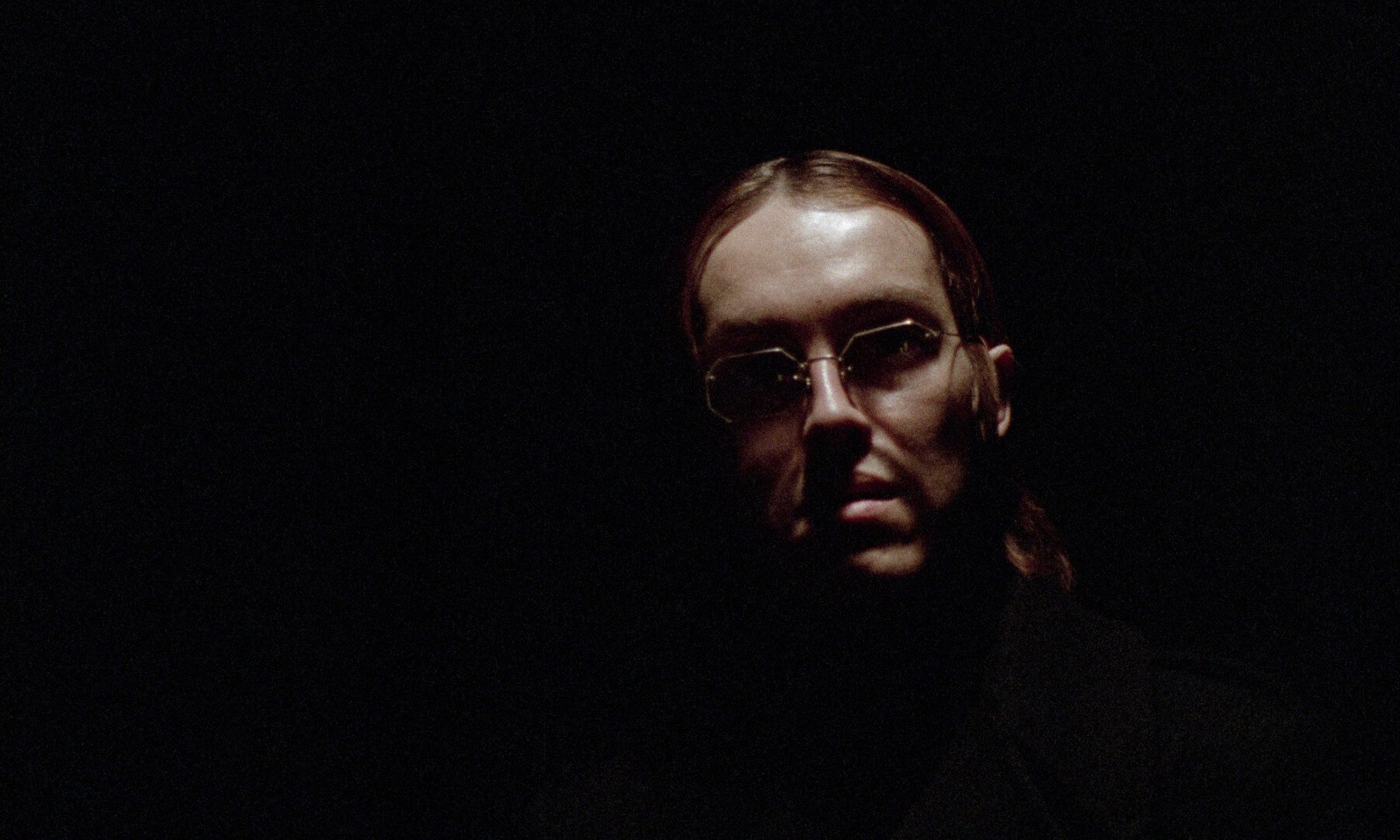 So this is Cronenberg’s second movie… and I guess he’s still at the university? It’s got that kinda vibe. 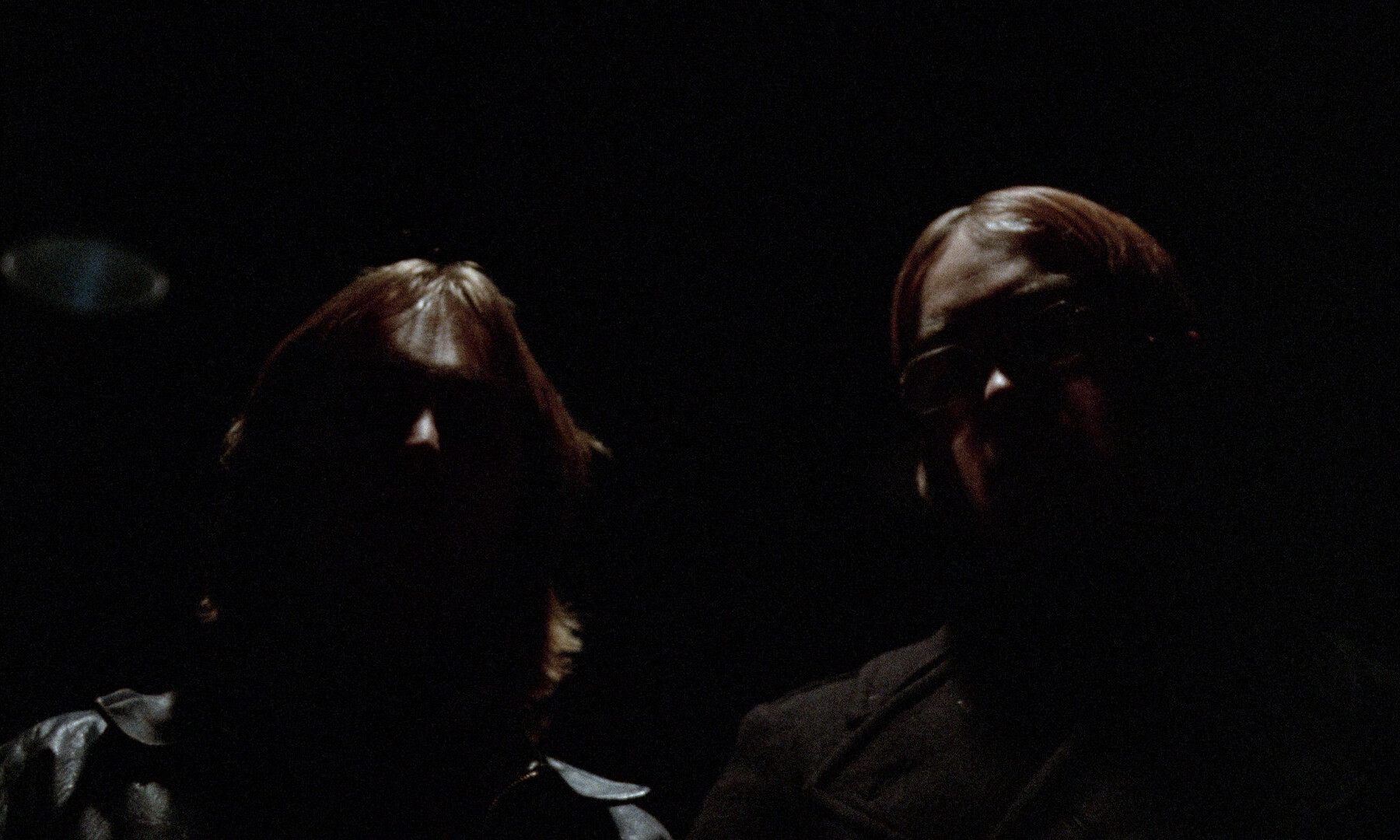 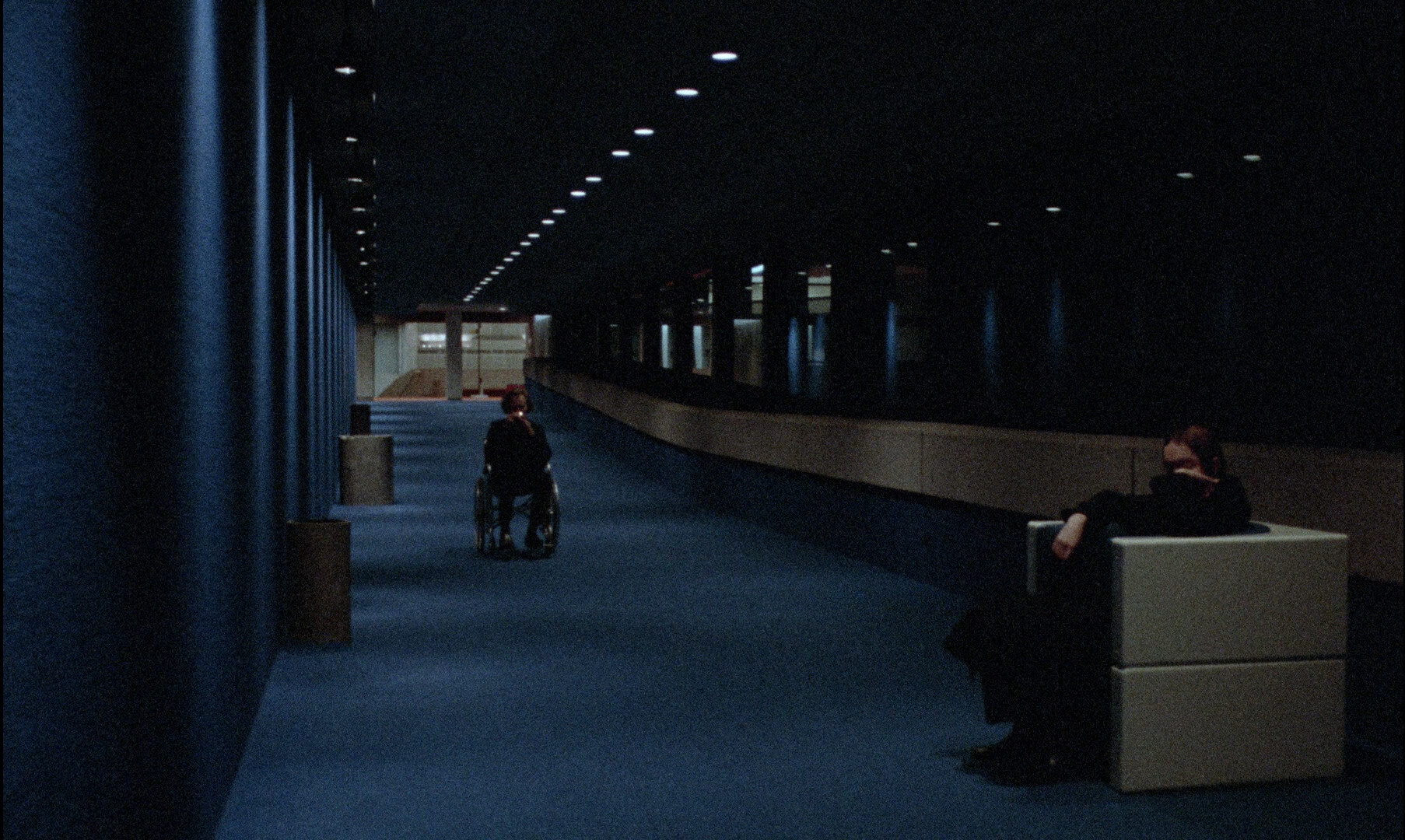 What!? Cronenberg is remaking this movie? With Kristen Stewart and Viggo Mortensen, of course.

Cronenberg was born in 1943, so he’s… like… almost 80 now. He should be allowed to retire! But if he wants to remake this movie, why not. 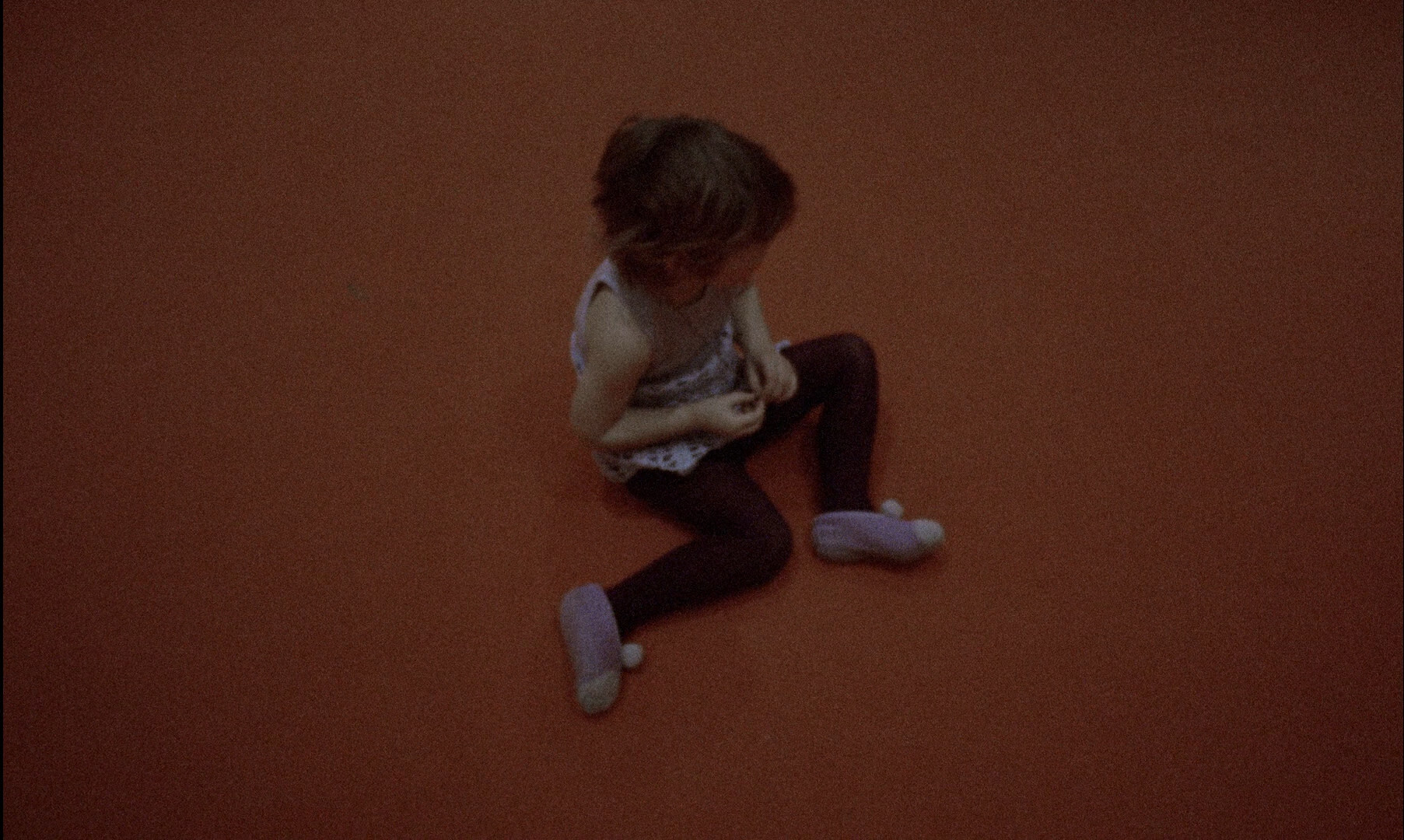 But this movie is Cronenberg’s creepiest movie! I hated it when I saw it in the late 80s, and it’s still a lot to take in.

Perhaps Cronenberg wants to do a new version so that when somebody googles the name of it, they’ll never find the first version. 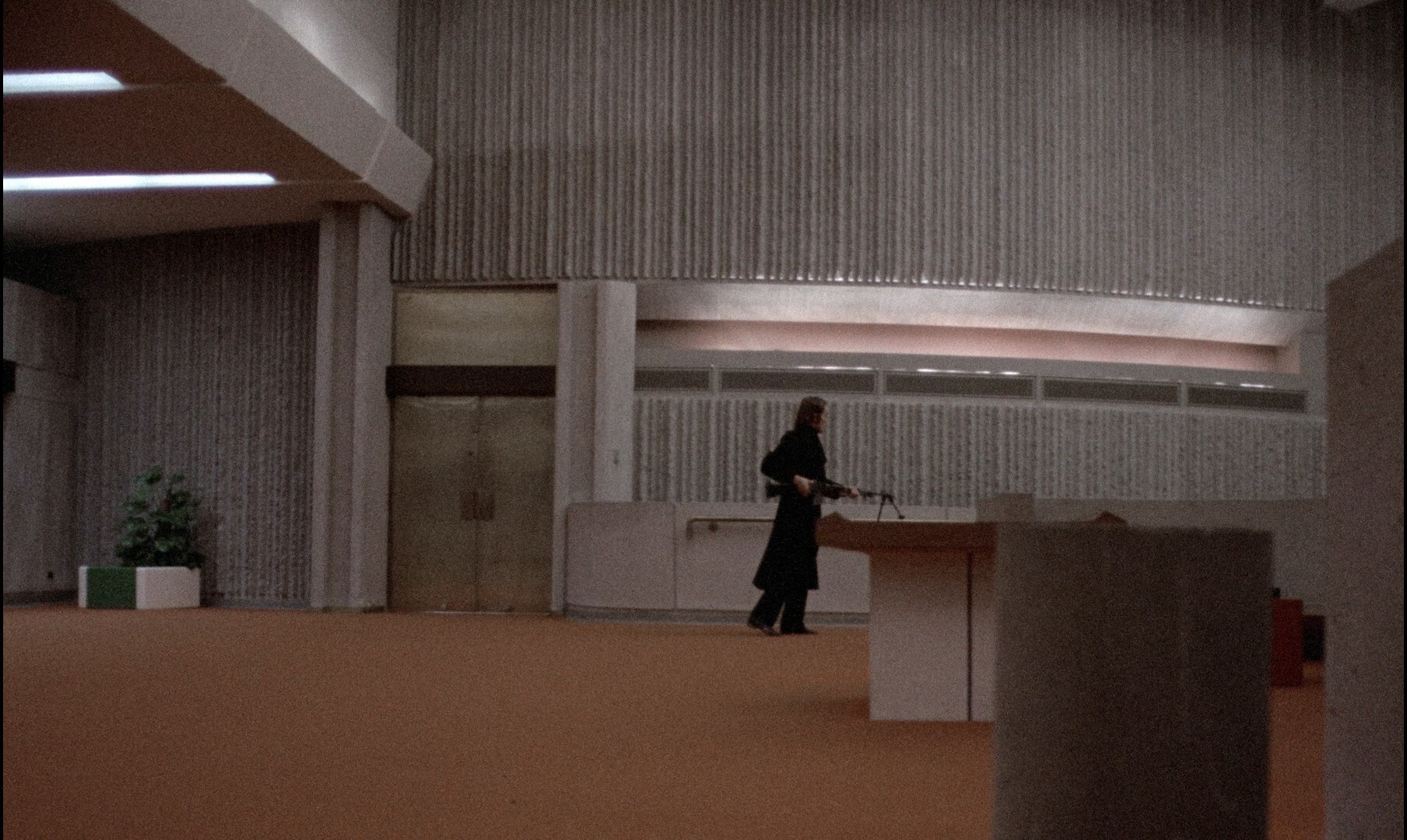 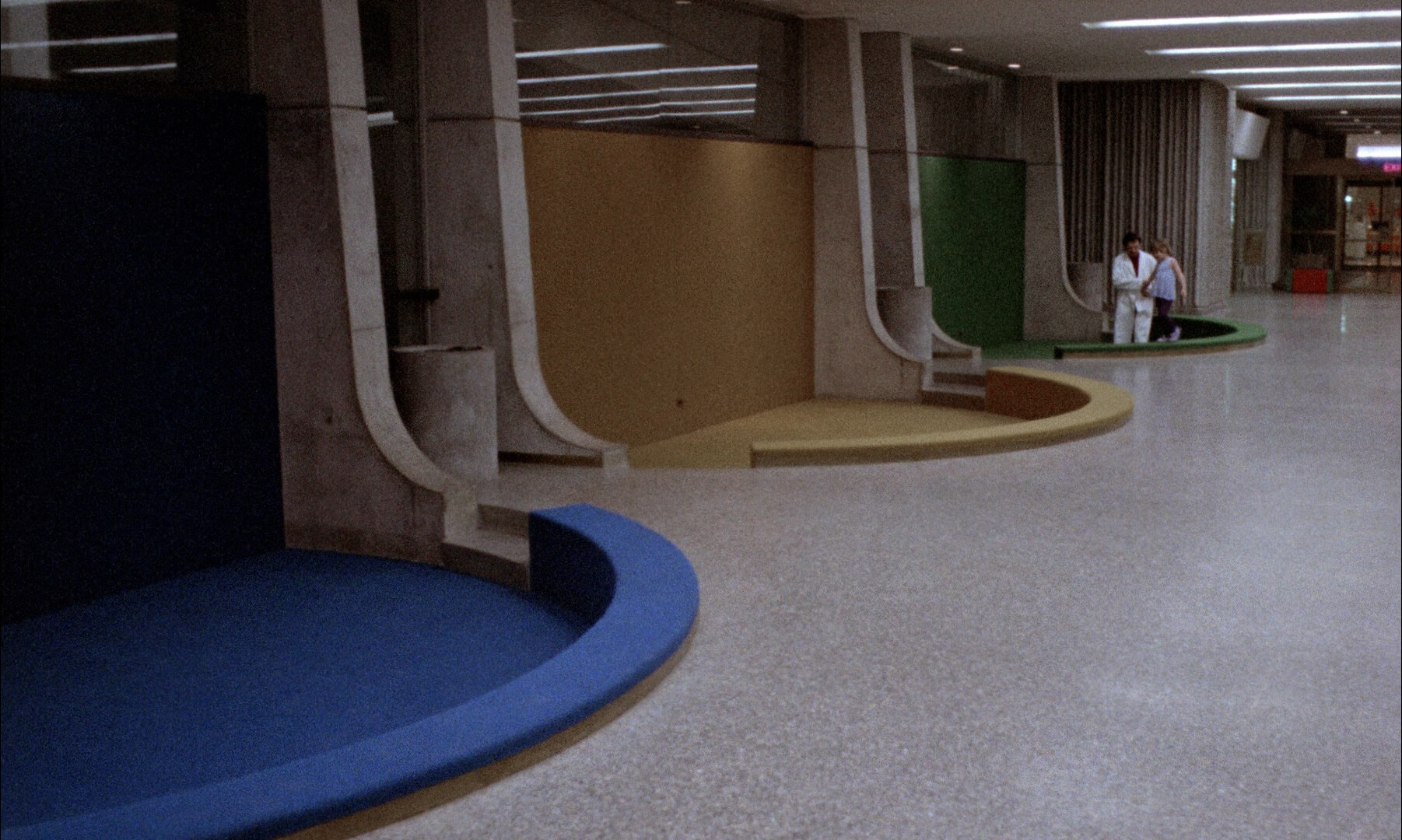 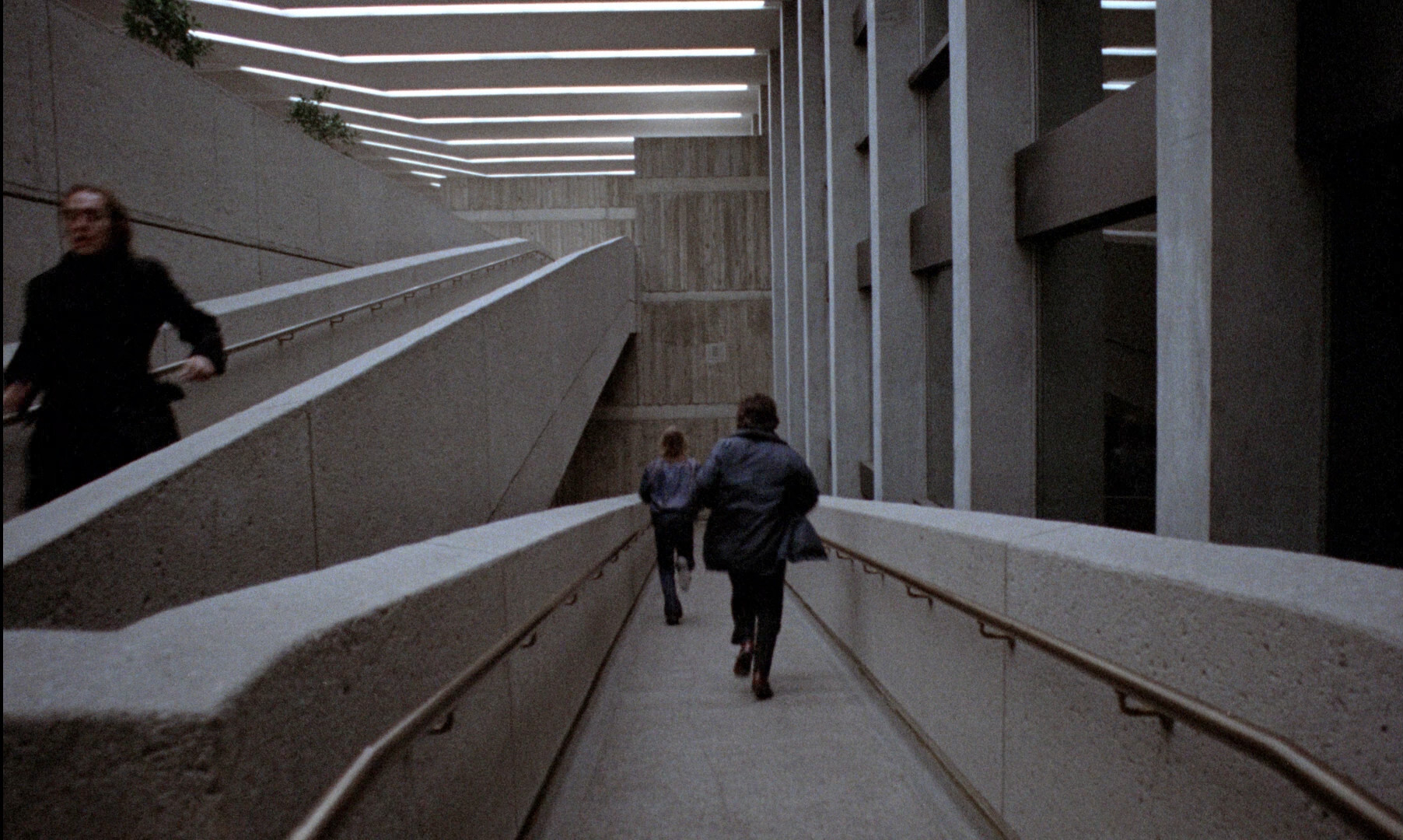 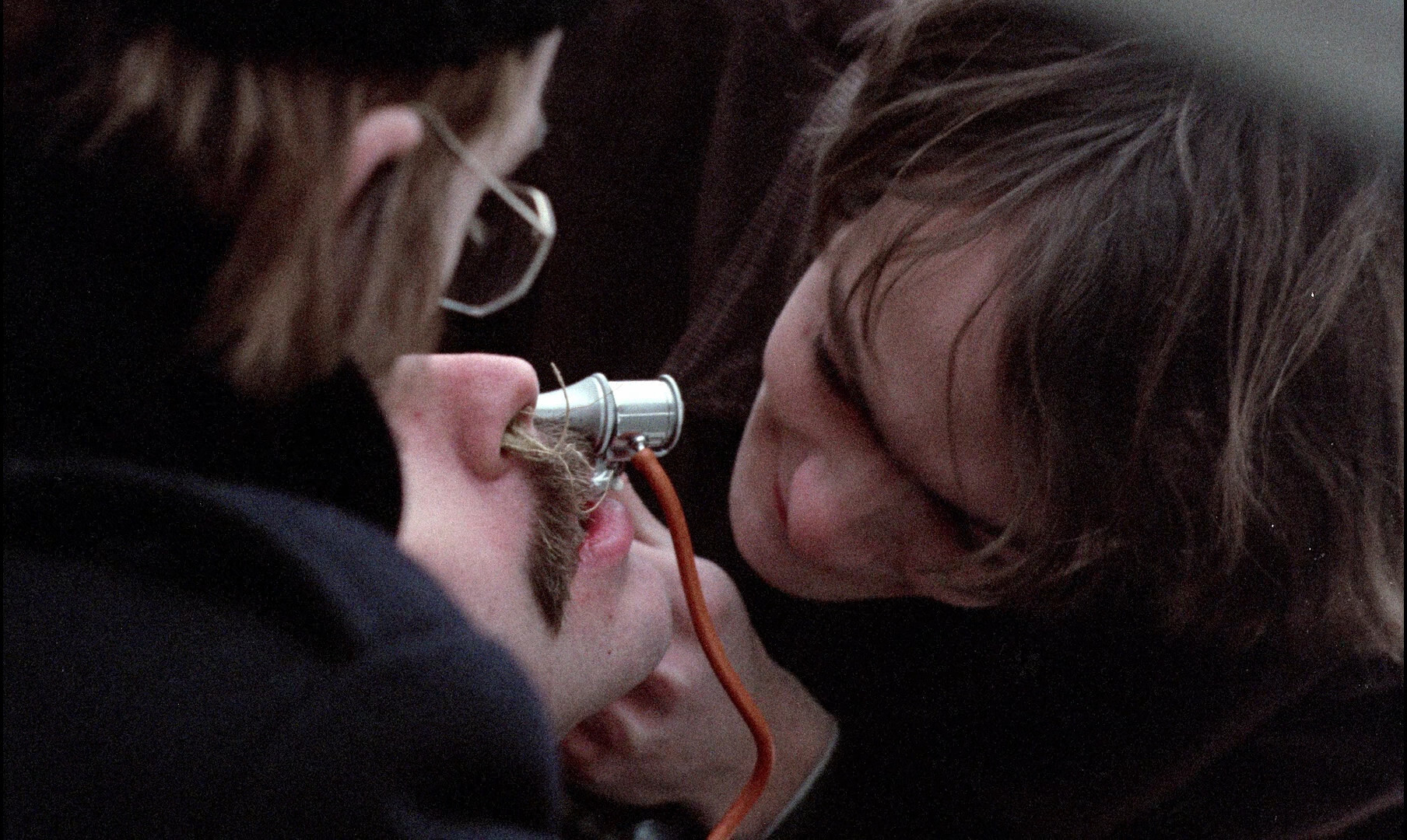 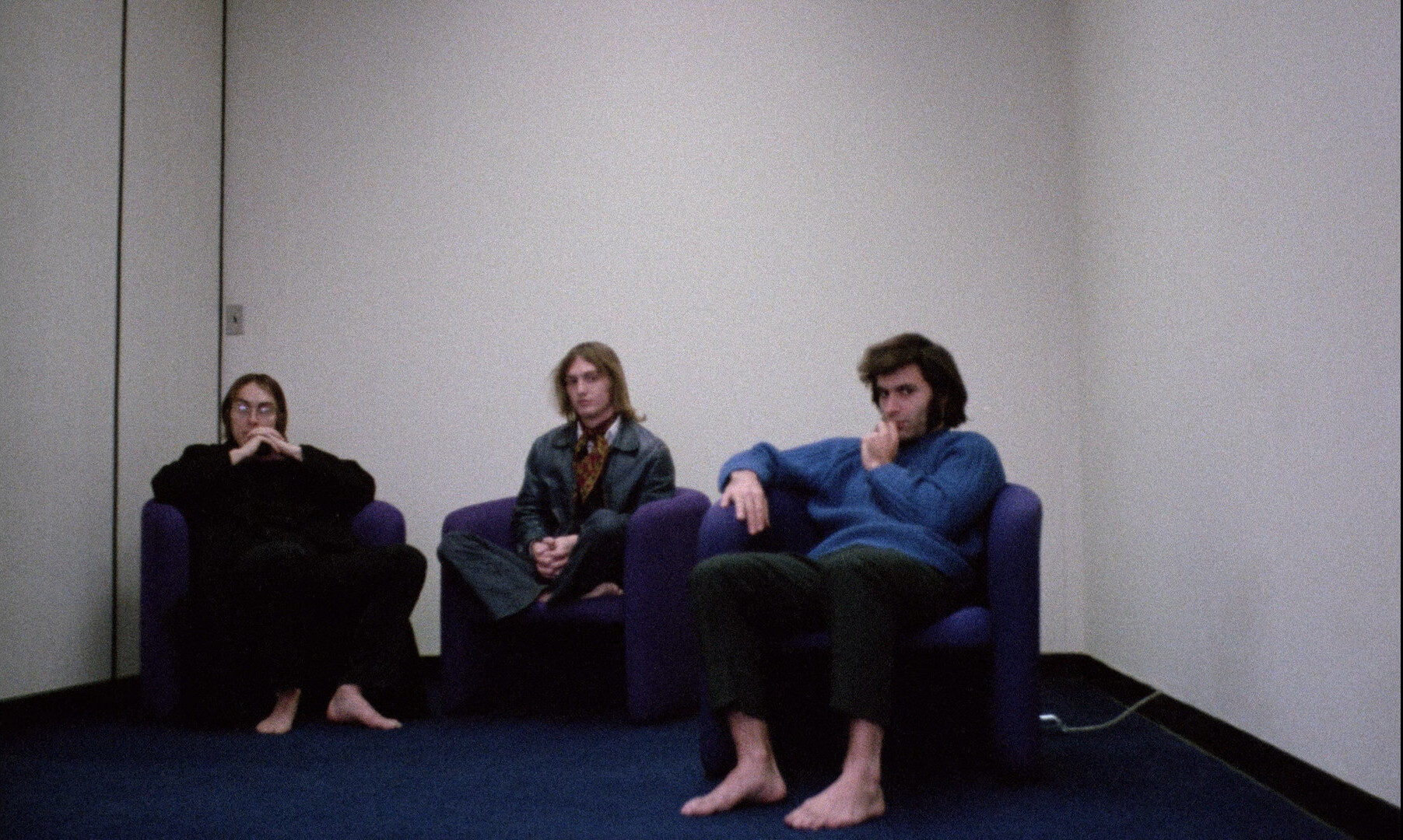