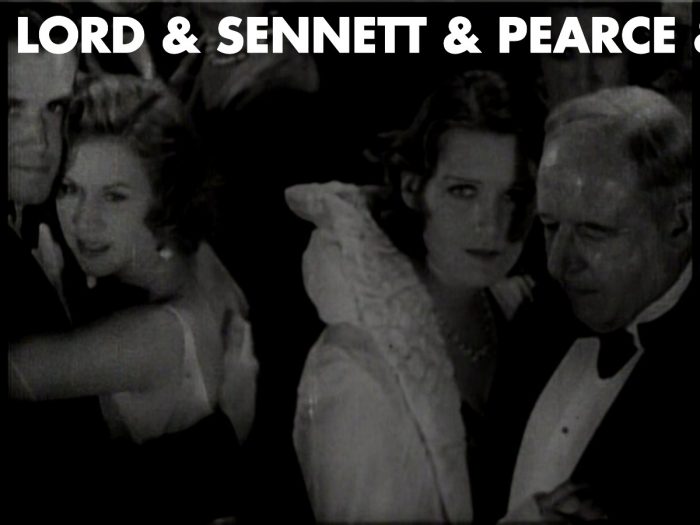 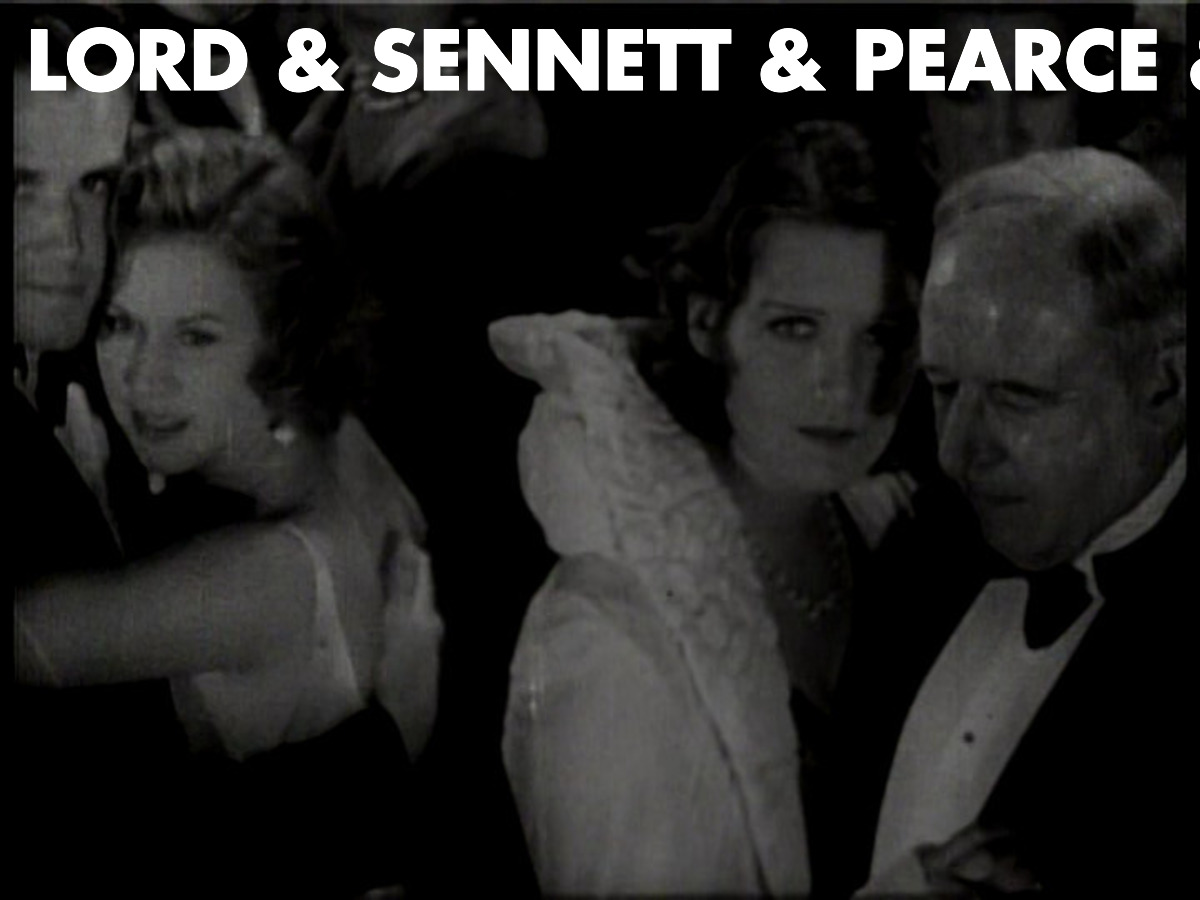 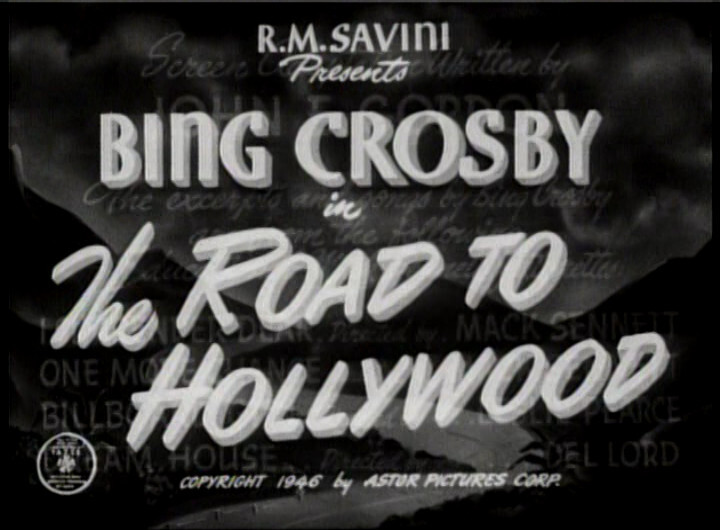 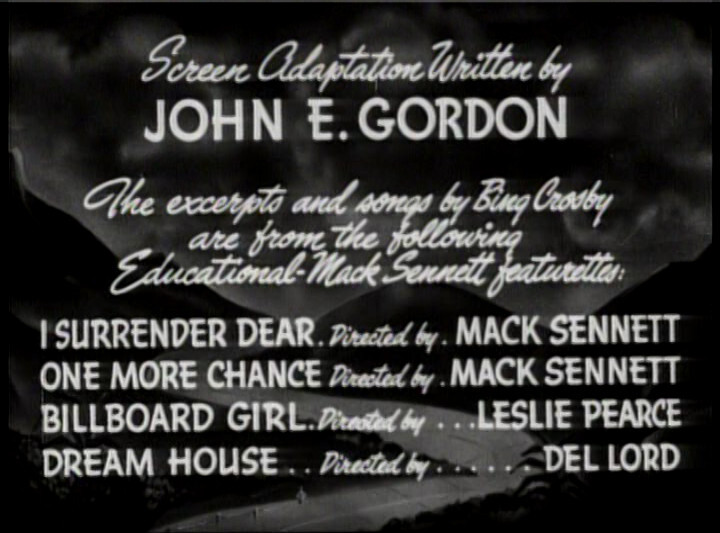 Hm… Oh, this is a bunch of featurettes strung together? So it’s basically a Bing Crosby video hour. 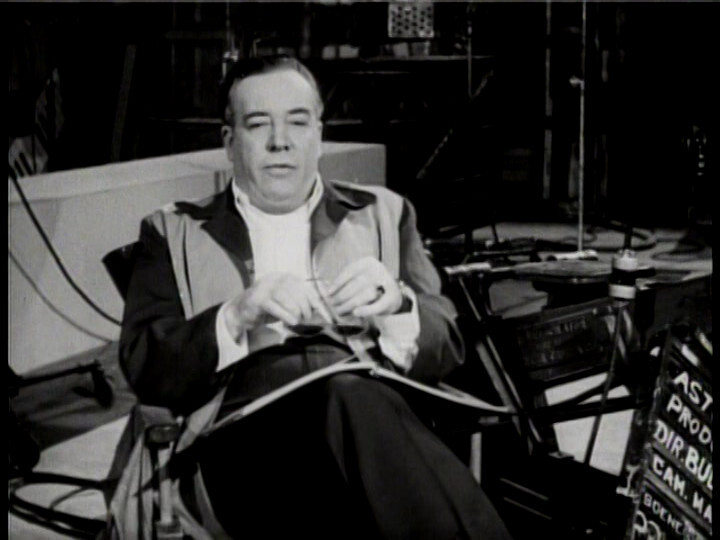 This guy does the introductions.

imdb sums it up: 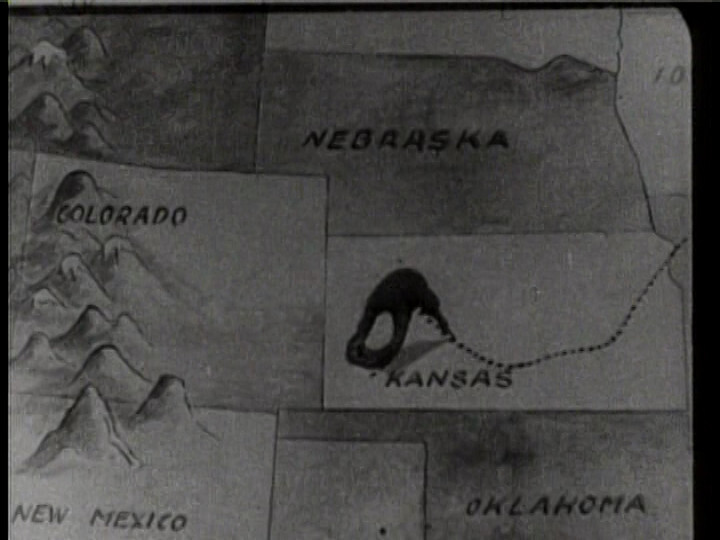 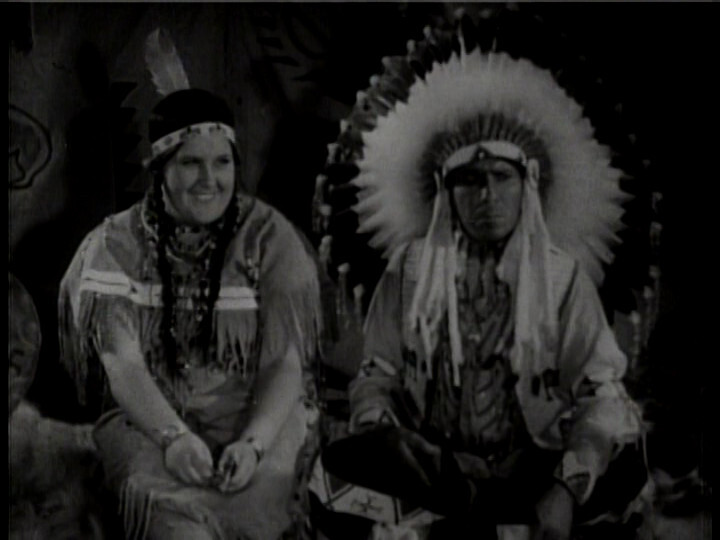 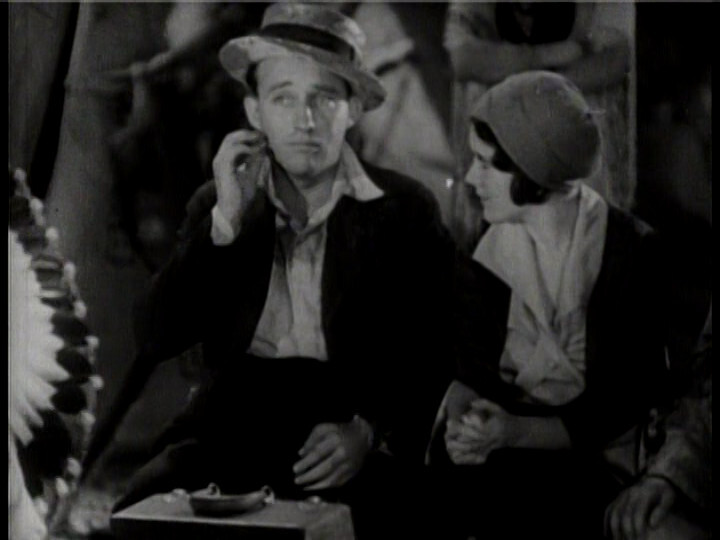 As you’d expect from this sort of thing, the technical quality is pretty bad. I mean, these are shorts from the early 30s that have been transferred onto new film in 1947, and then this is an unrestored DVD copy of that.

So you can barely see what’s going on, and there’s more hiss than sound on the audio track. 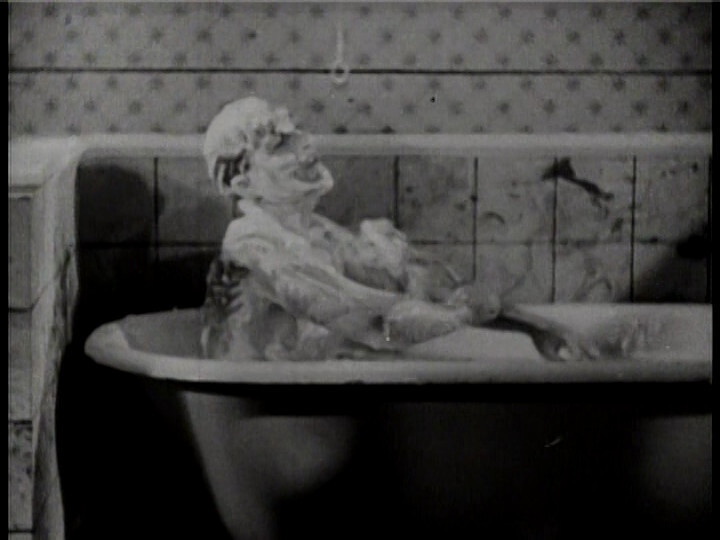 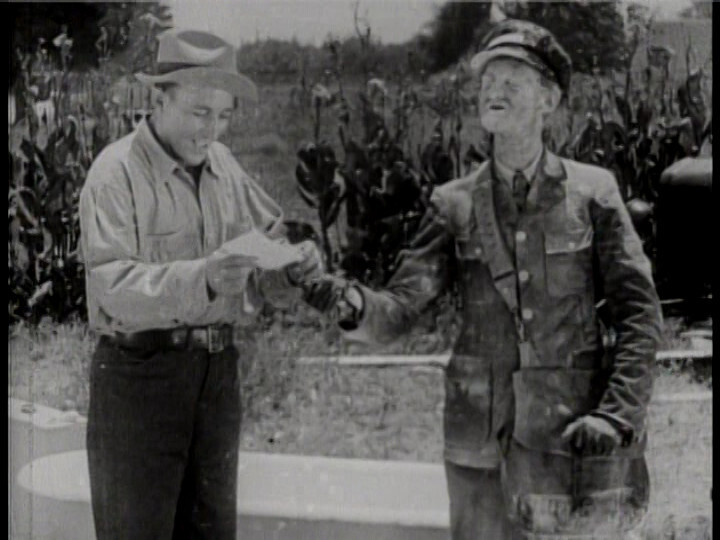 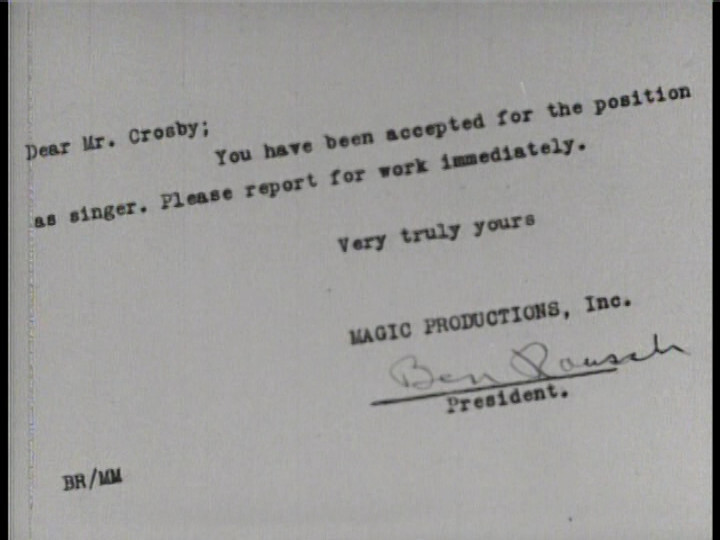 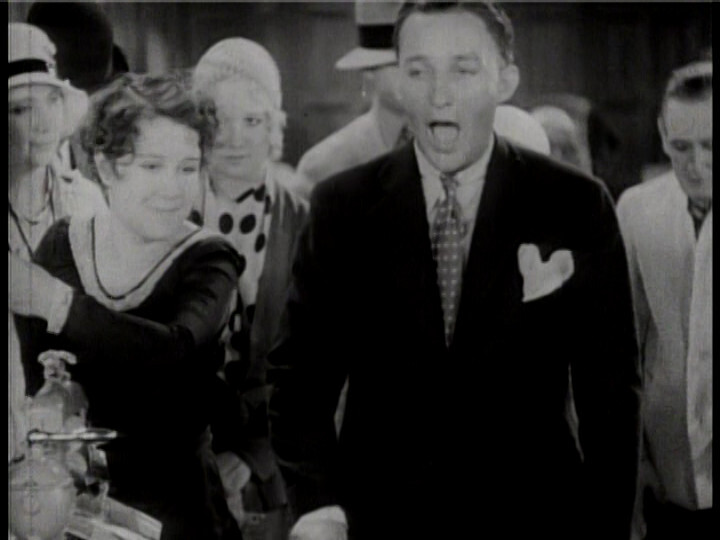 Bing Crosby sure had a nice voice. And these shorts look like they’re really fun! But they’ve been edited down to just a scene or two, so they don’t really… make much sense? 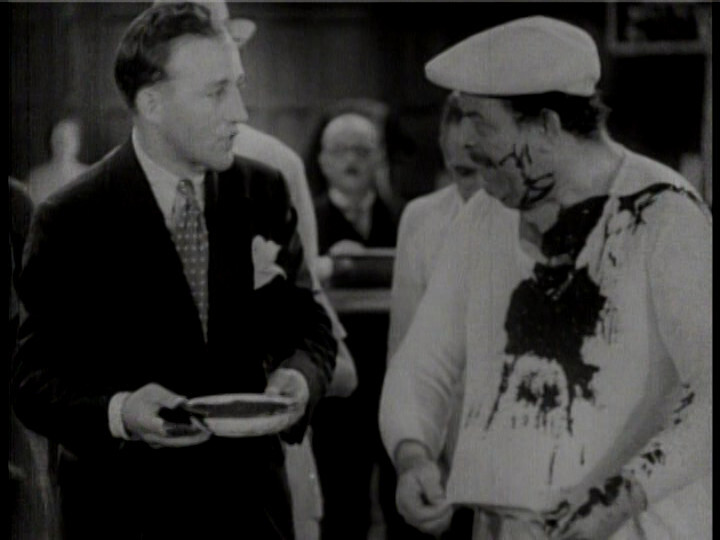 But I’m kinda enjoying myself? 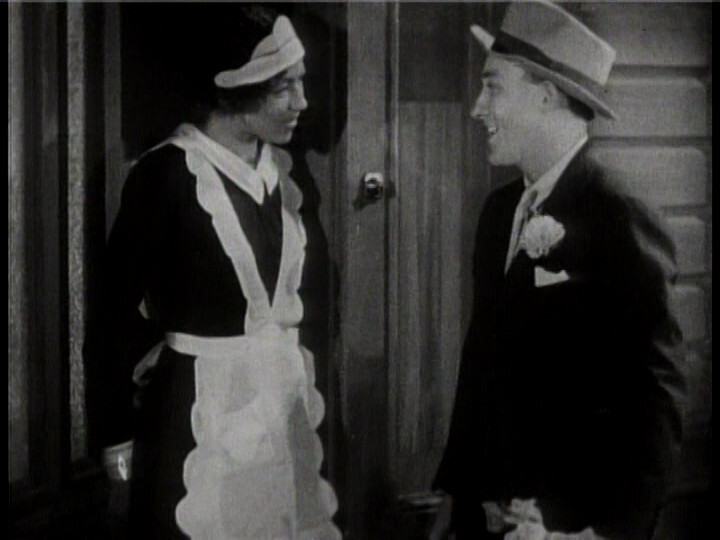 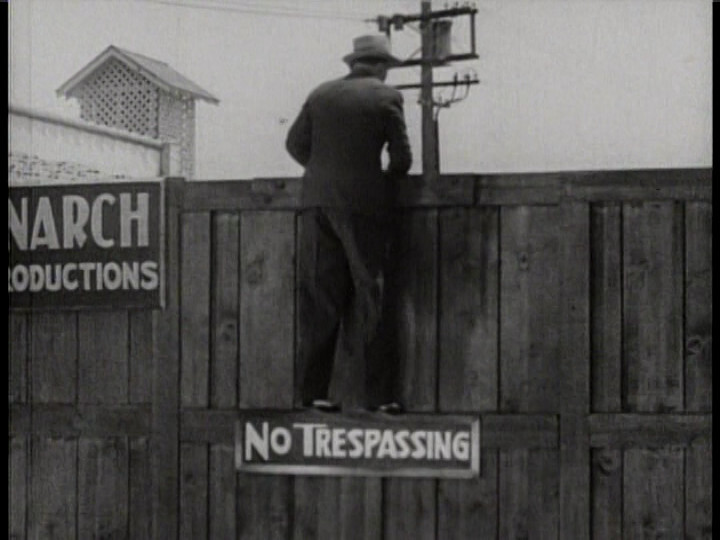 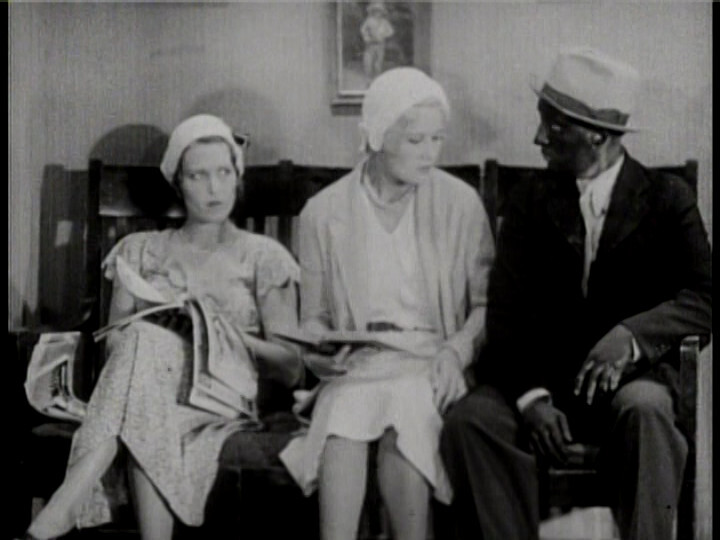 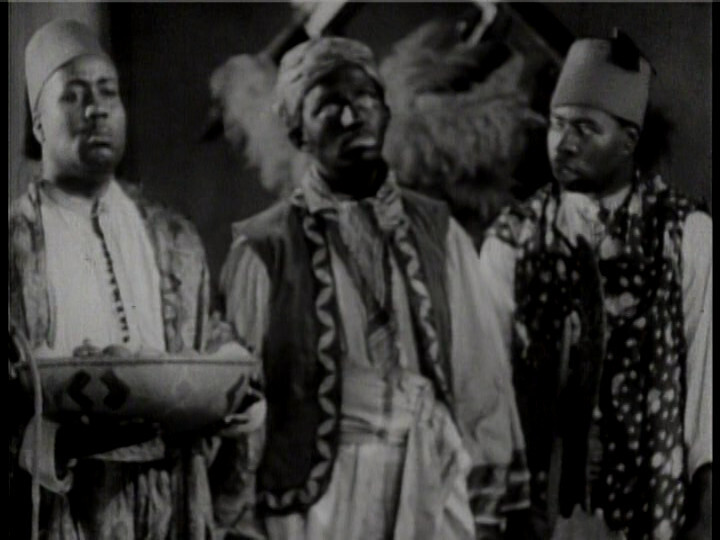 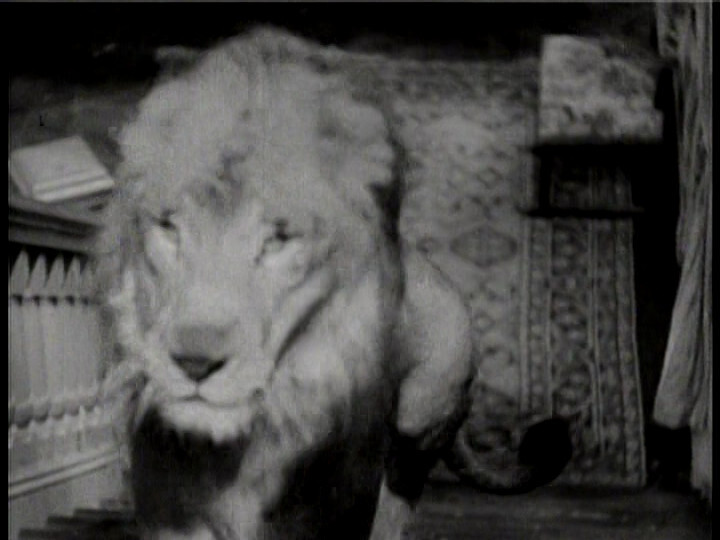 I love how no lions were hurt during that special effects scene. 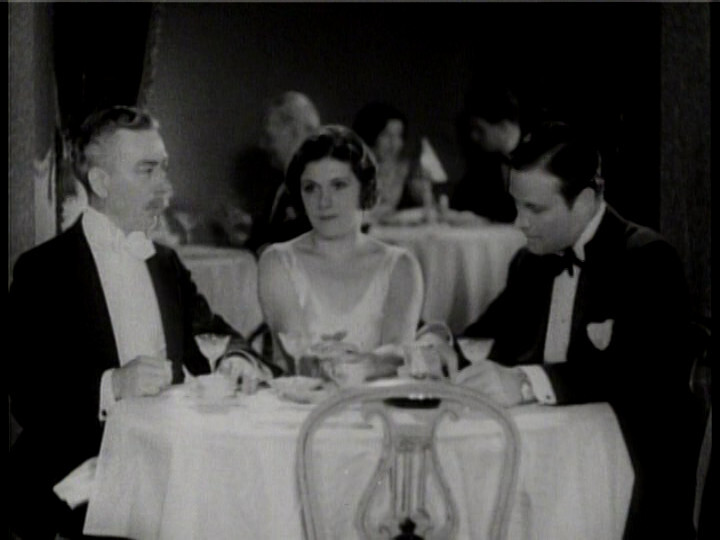 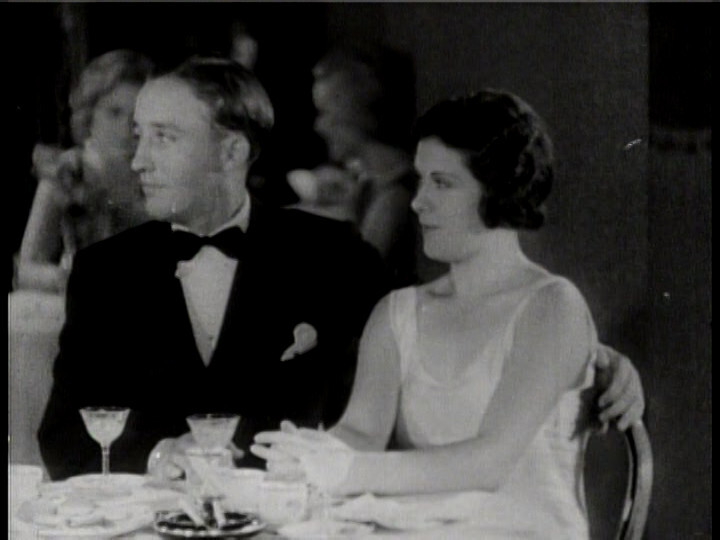 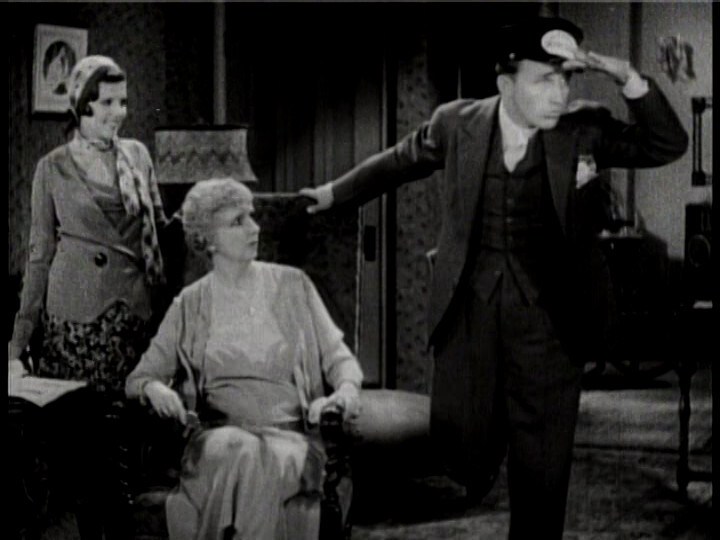 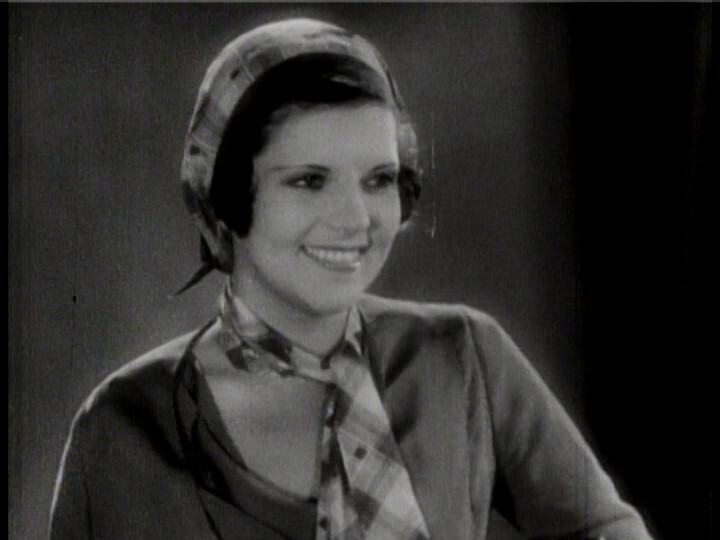 By any sensible scoring system, this should be a ⚀. But nobody has ever accused me of being sensible! I really enjoyed watching this: The tunes are great, Bing sounds great (between all the crackles), and the gags are really silly. The racist bits aren’t even that racist!