What!? Is this gonna be one of those western epic epics?

Huh… no, under two hours.

The titles are over after eight minutes… they’re really going for that epic epic feeling, at least, even if the movie’s not that long. 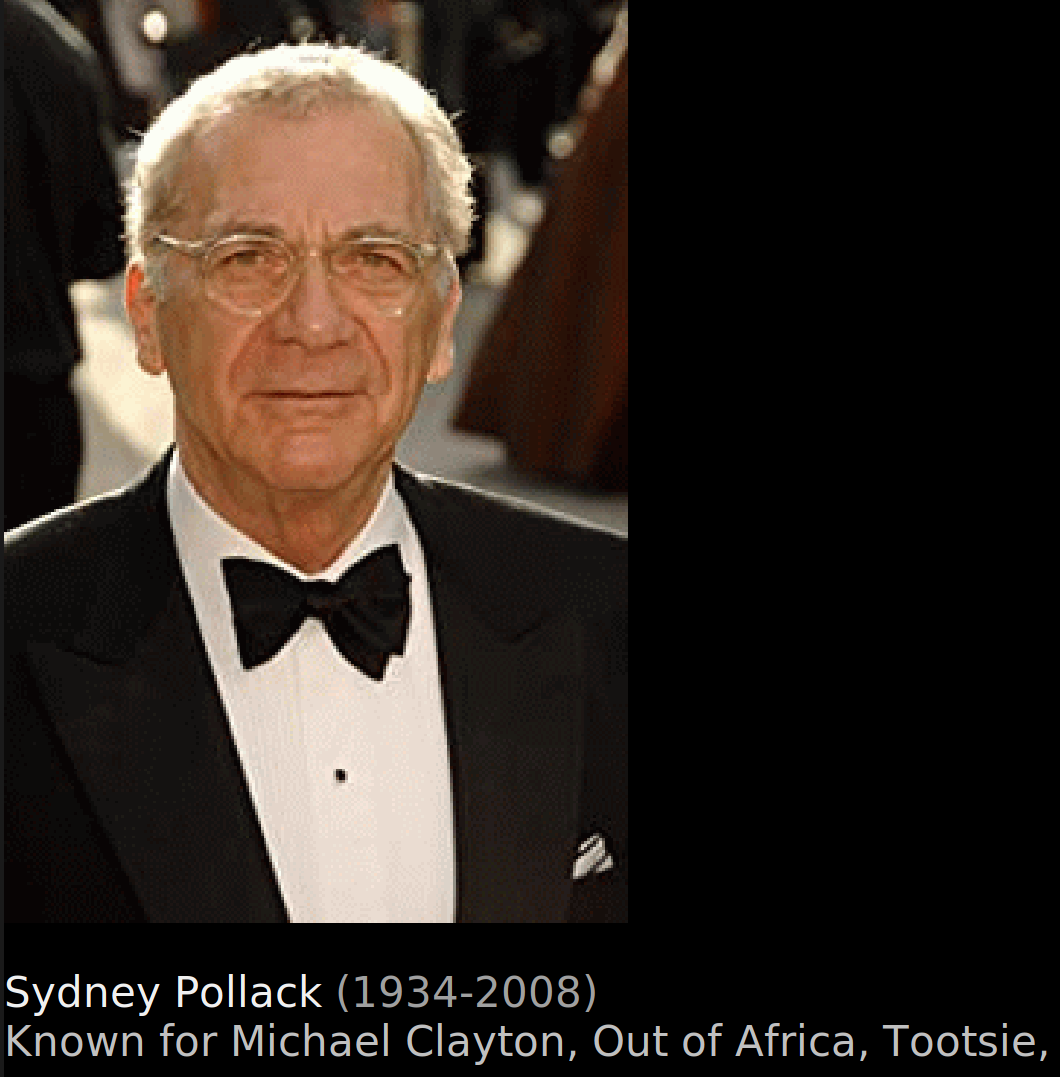 I think I understand now why they did the overture and the very, very slow start — it’s to say to people “calm the fuck down”. Because this isn’t your normal western movie. It’s … kinda tranquil? Lots of amusing bits, though, and some action here and there.

I think this was just about perfect until the “third act”. (I hate the three act structure Hollywood pictures use soooo muuuuuch.) But even that didn’t make the movie suck…

It’s a pretty unique movie, so: