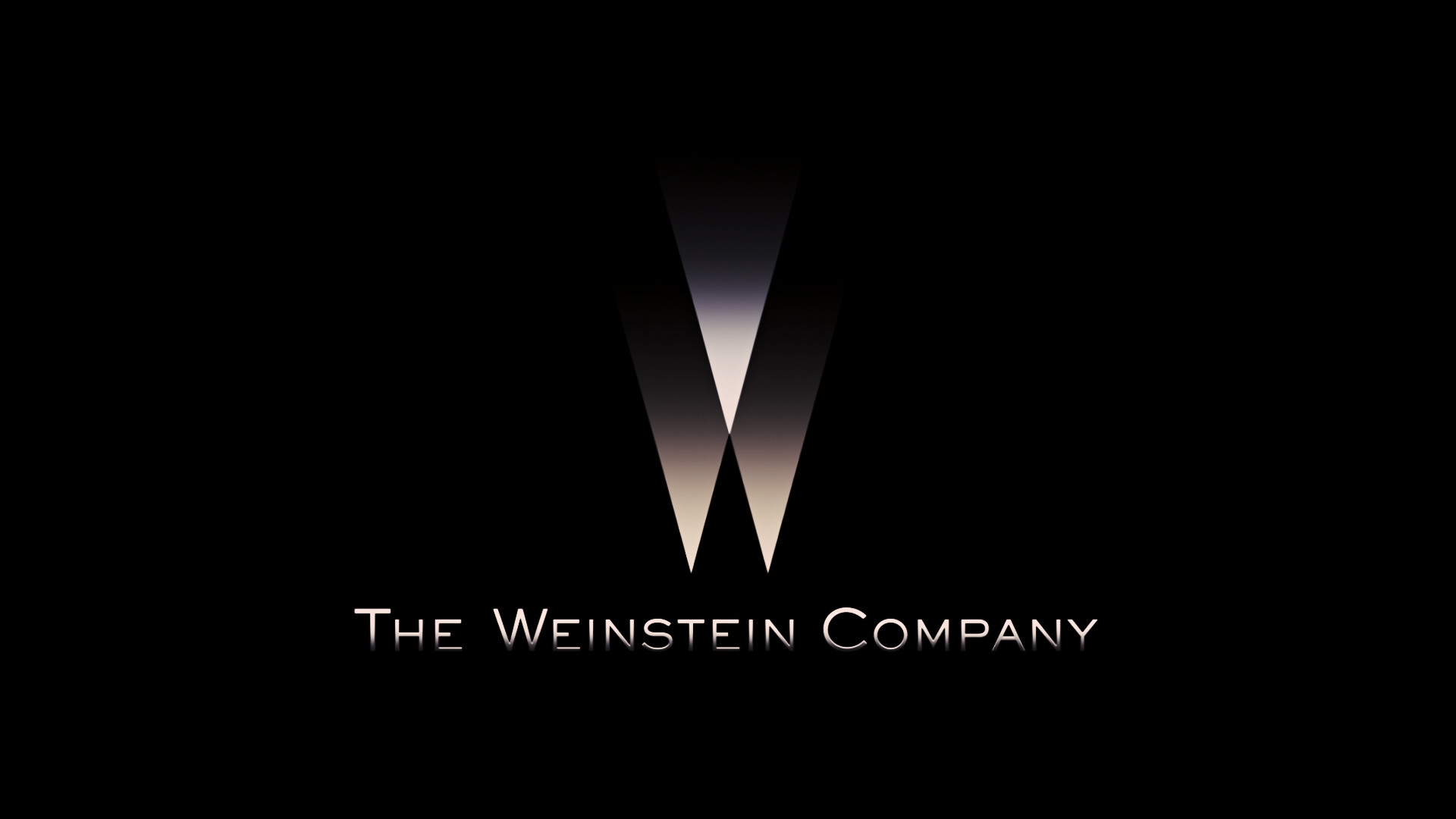 So I don’t know much about this movie, but I’m guessing its another one of Tarantino’s “this is how history should have happened” movies (see Inglorious Basterds and Once Upon A Time… In Hollywood)?

So I’m hoping this is just three hours of Jamie Foxx killing Southern white guys and then ending slavery, either singled handed or abetted by Leonardo DiCaprio.

This is already the best movie ever.

Christoph Waltz is a hoot.

Buuuut… this isn’t the best movie ever any more. It’s getting bogged down? But I do like that DiCaprio is all evil and stuff.

Basically, this movie ground to a complete halt when they arrived at DiCaprio’s den. It was zipping along, being funny as shit, exciting as fuck, and then: Bam! Crash! And now nothing worth watching has happened in… an hour? A couple hours? It feels like a long time; I’ve started checking email. 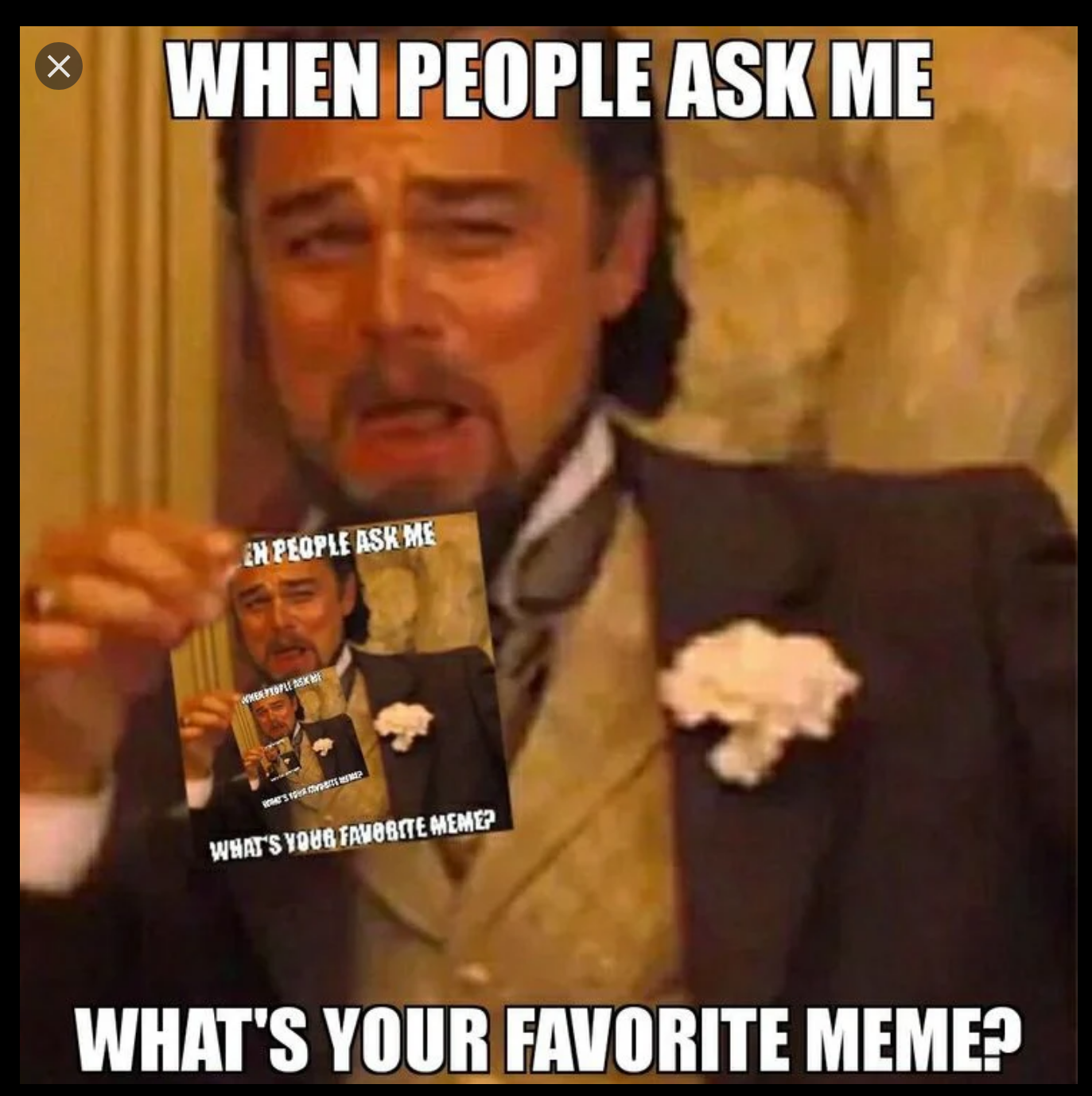 Samuel L. Jackson’s character is fun, of course, but the movie is still tedious beyond belief.

The final scene was great. But…

OK: The first hour or so was super entertaining. Then we get to the DiCaprio heist bit, and that is literally in-credibly boring. It’s… it’s…

And then there’s five minutes of fun at the end. So I don’t really know how to throw the die on this one. I mean… the seventy two hours the heist bit lasted definitely isn’t worth seeing, but the start is so much fun?