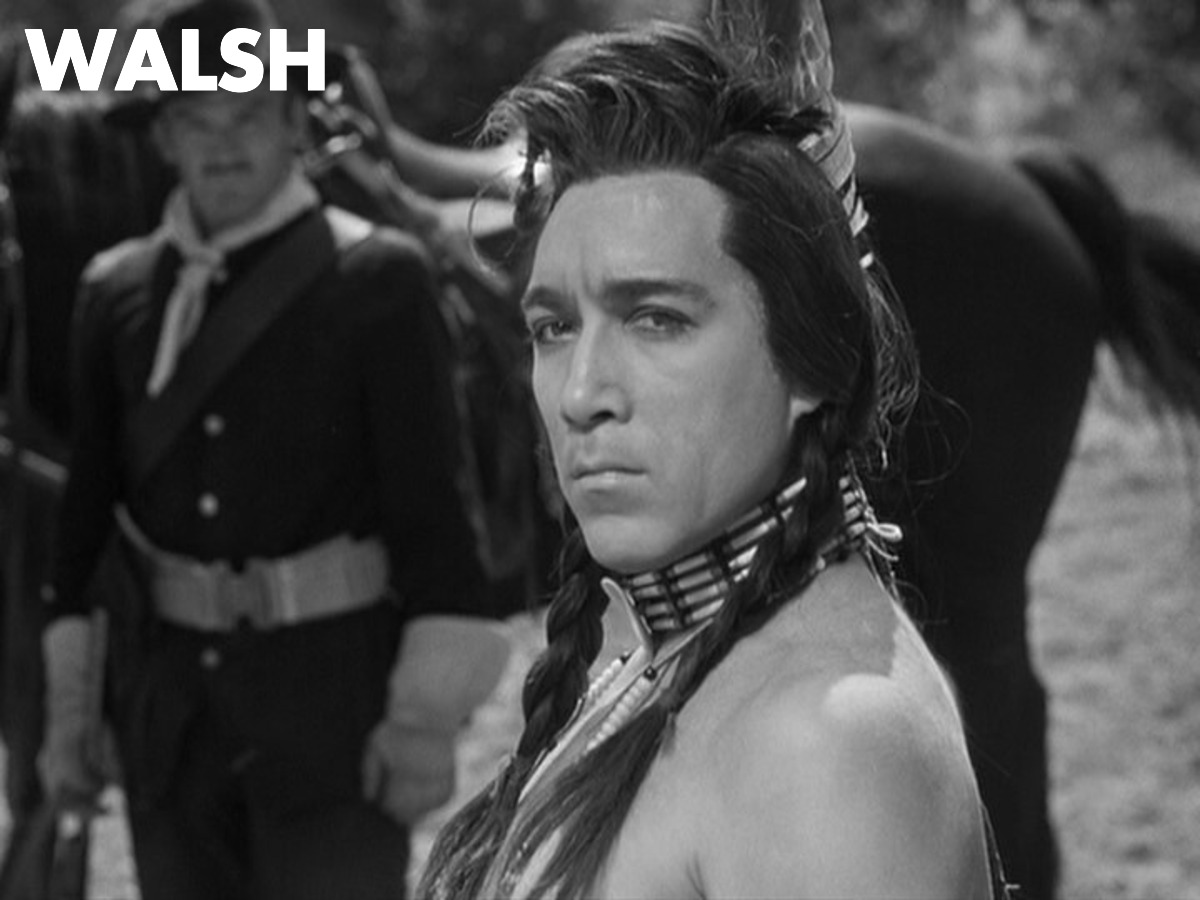 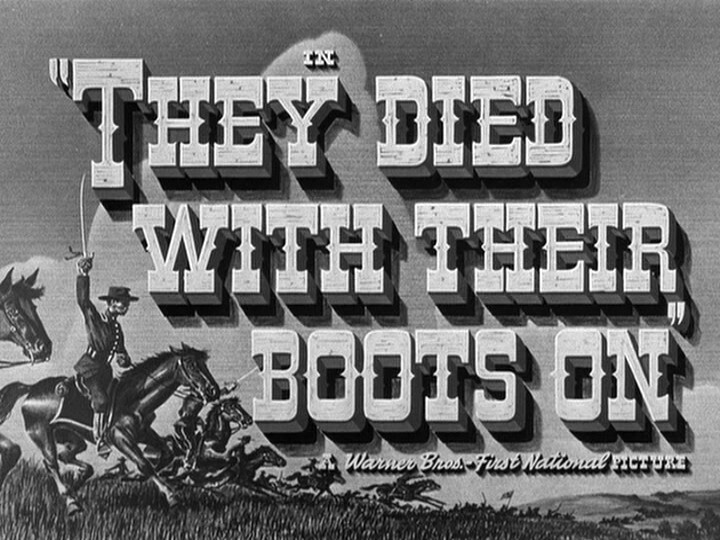 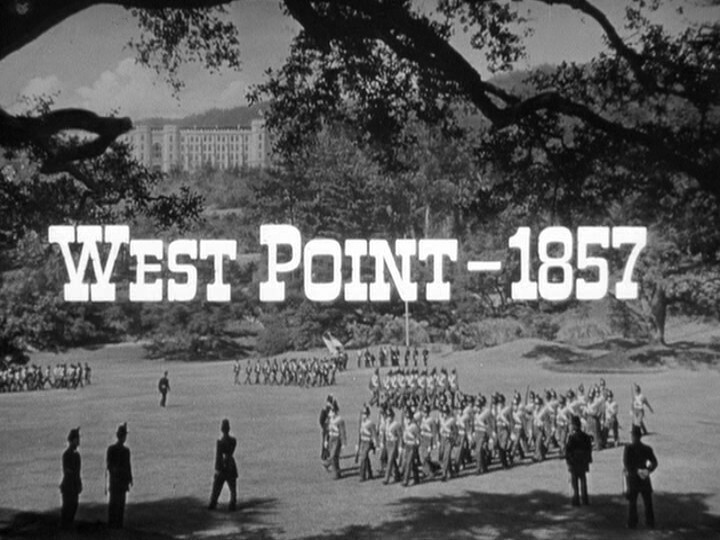 I’m not quite sure why I have this DVD… perhaps I bought it for the 1940s movie project, but didn’t use it?

It could be the Raoul Walsh connection — he’s pretty spiffy, isn’t he? 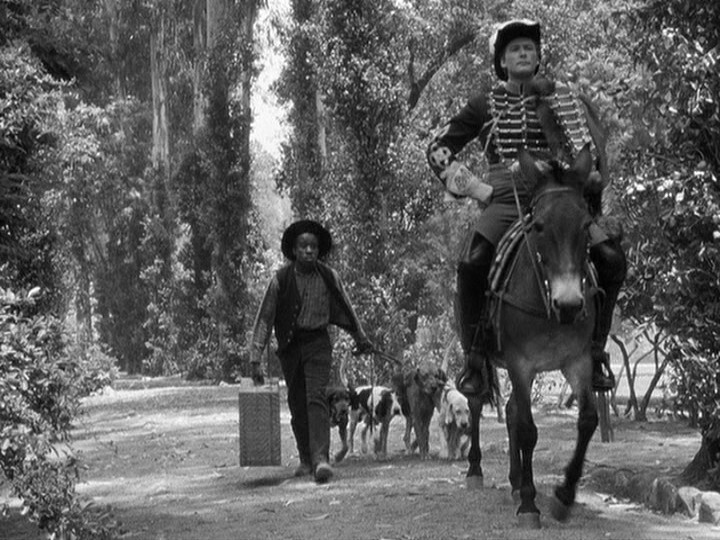 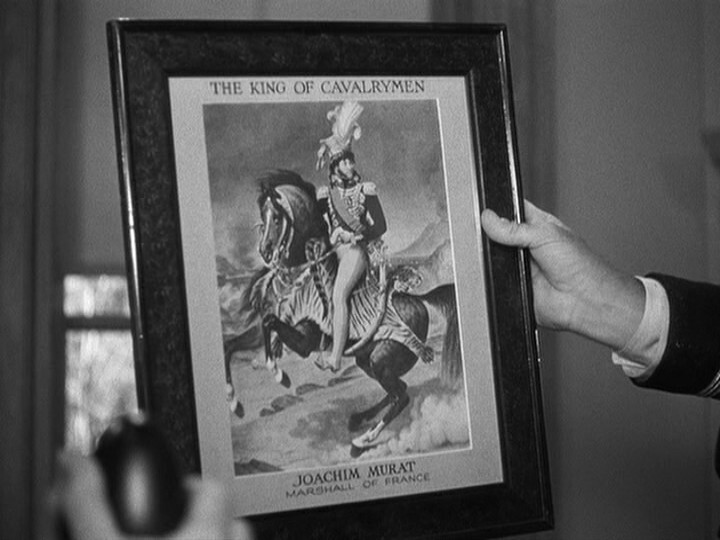 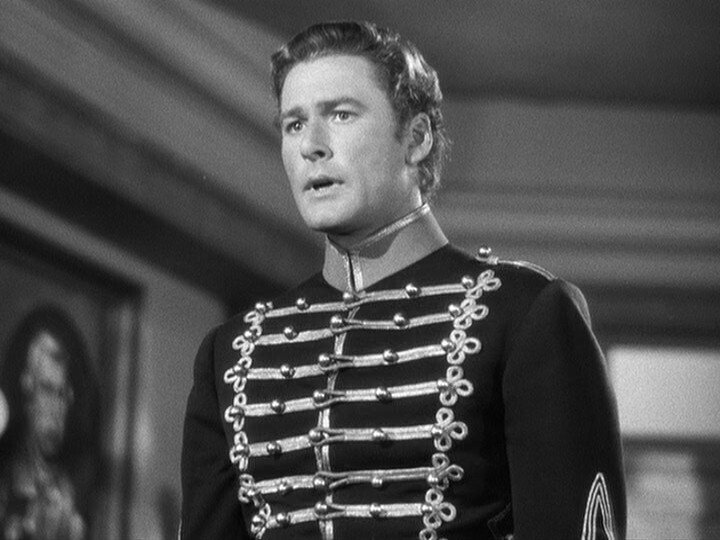 So this is Errol Flynn as Custer, the guy who had that stand. Hm… West Point? Is that a southern or northern thing? Oh, it’s in New York. 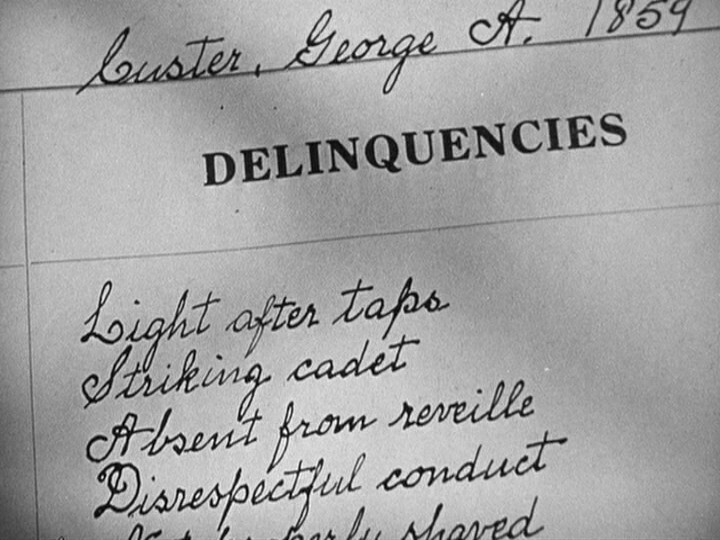 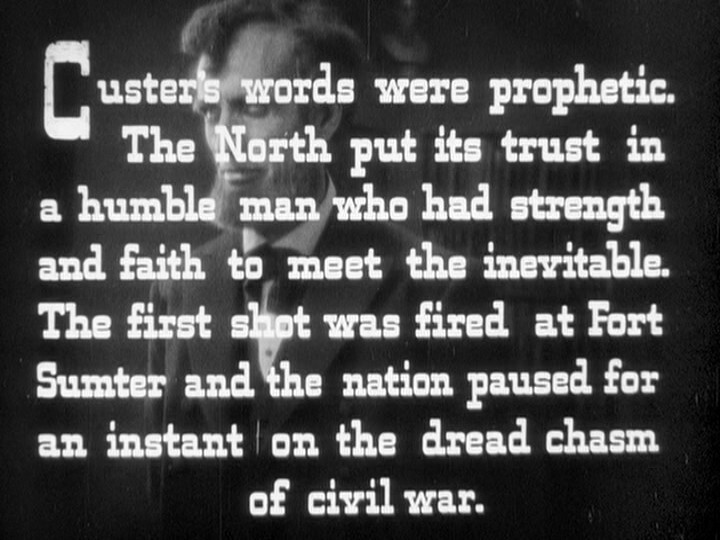 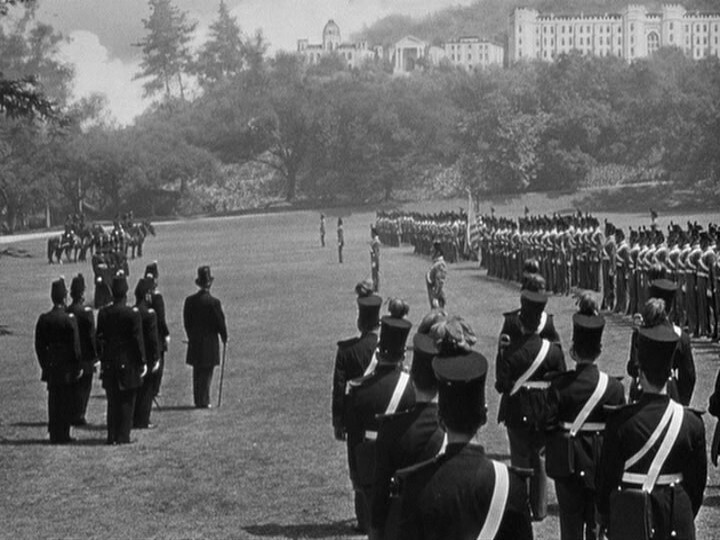 And then they play “Dixie” while they let the officers that have decided to fight for the secessionists march off south. This is portrayed as the heroic thing to do. 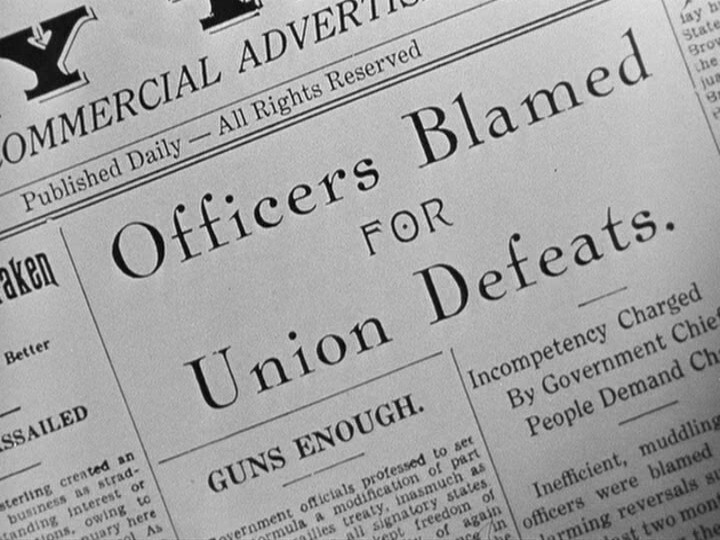 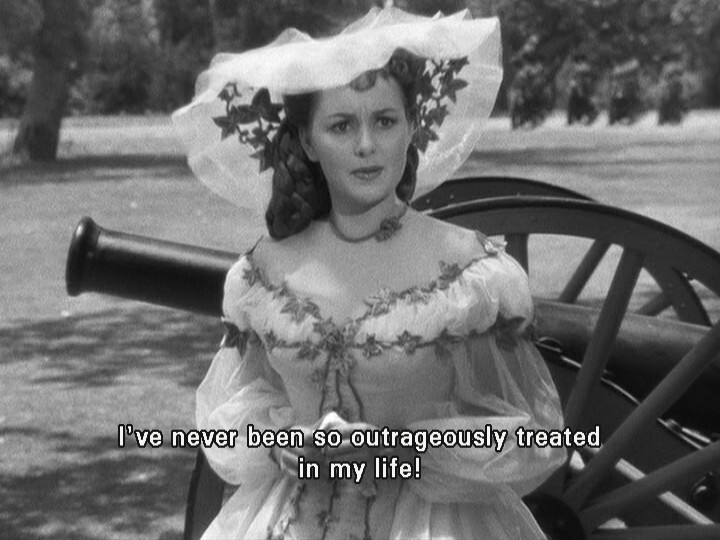 I guess the point of this movie is to stir patriotism for the fight against Nazi Germany, but it’s a bit annoying: There’s a stirring orchestra er stirring all of the time, and I’m getting a bit stir crazy. 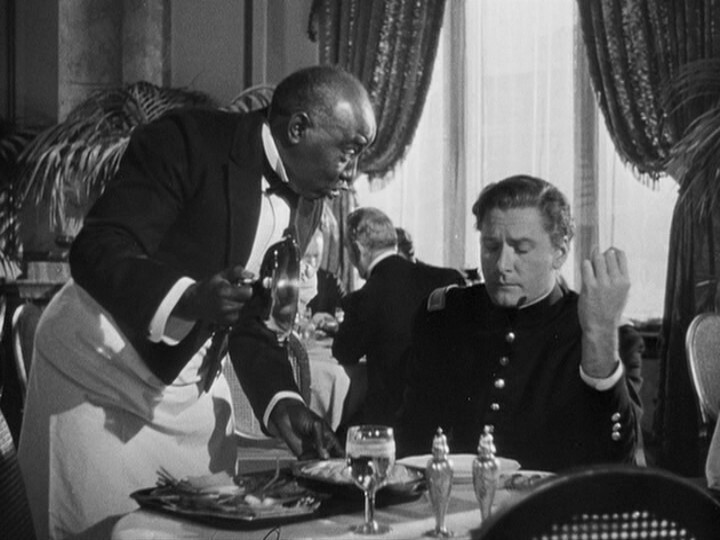 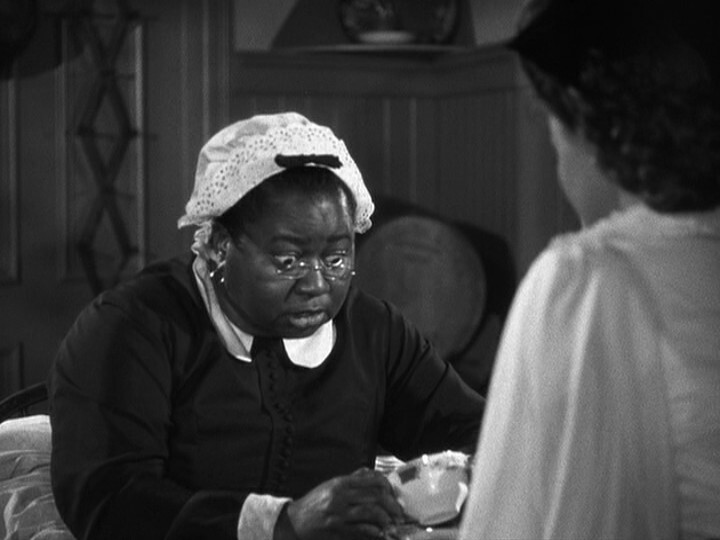 What… is that Hattie McDaniel? She looks so much younger than in Gone With The Wind from a couple years earlier. 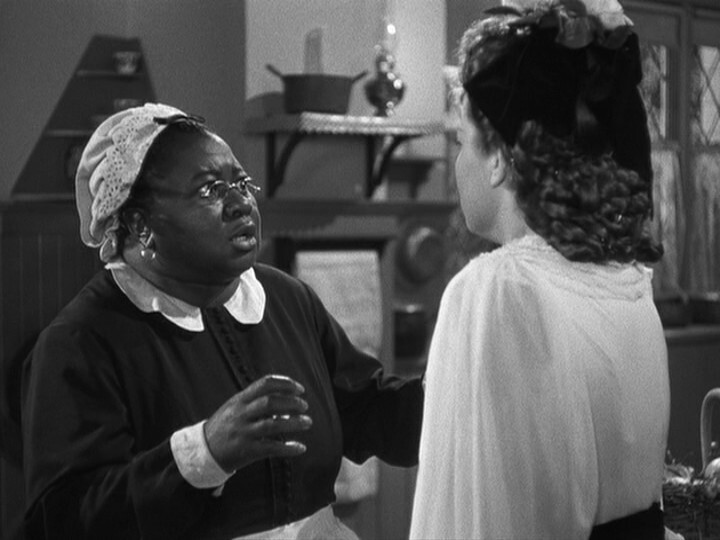 She’s totally hamming it up. I love it. 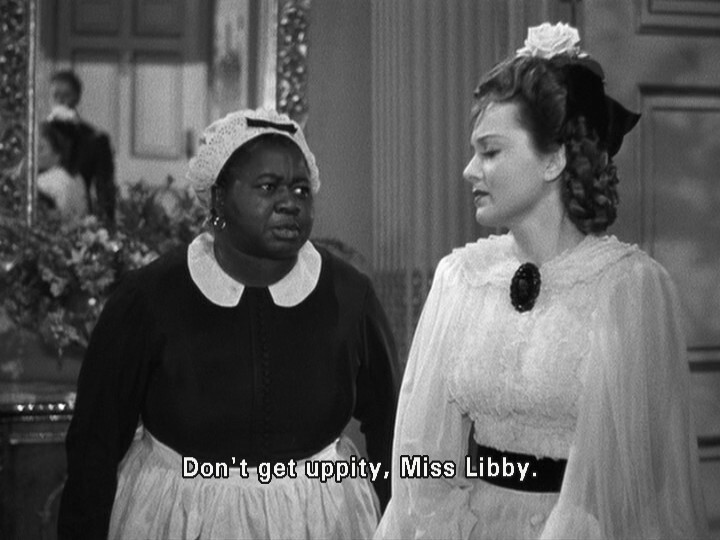 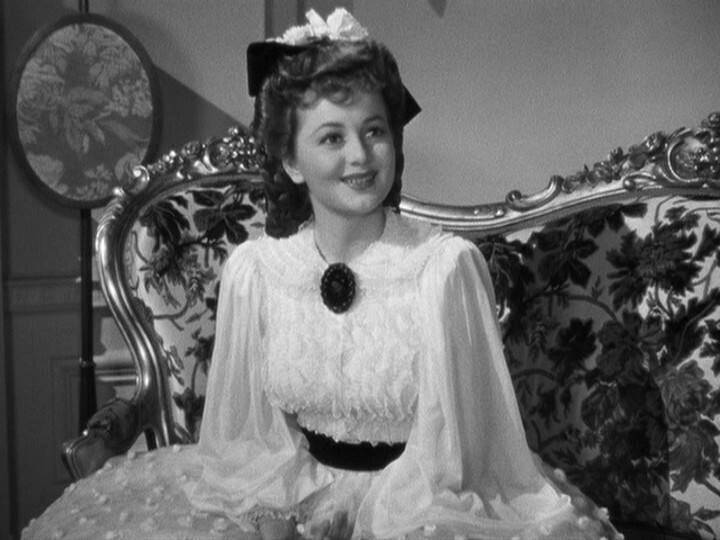 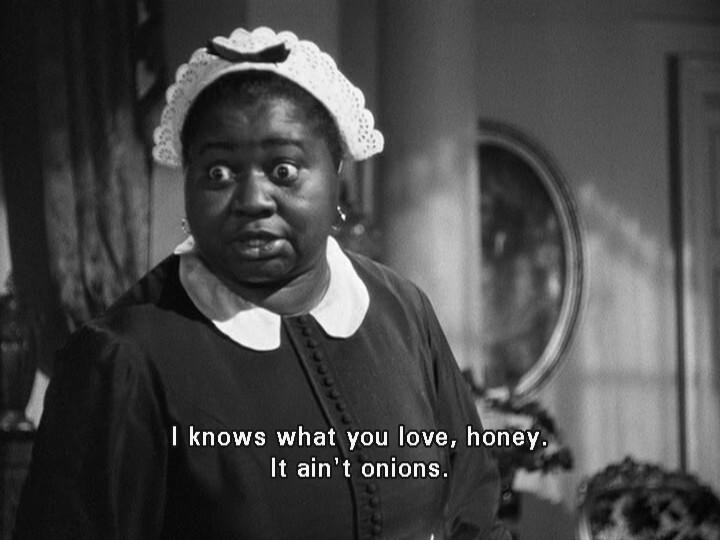 McDaniel’s got all the lines.

It’s firing on a lot of cylinders. 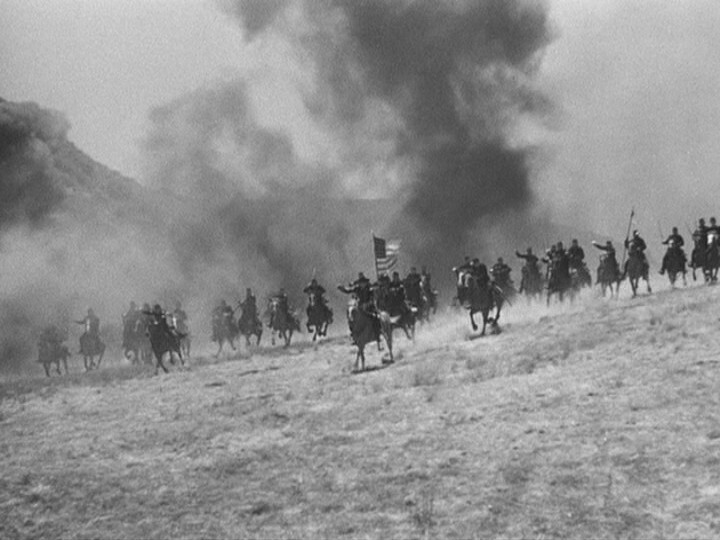 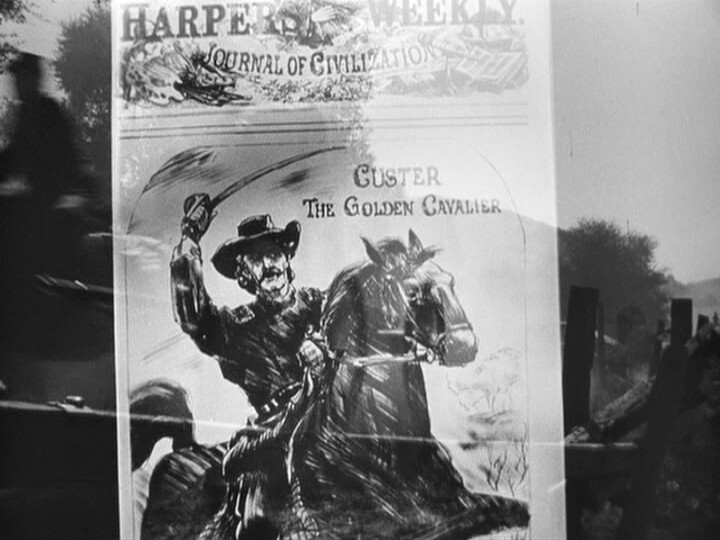 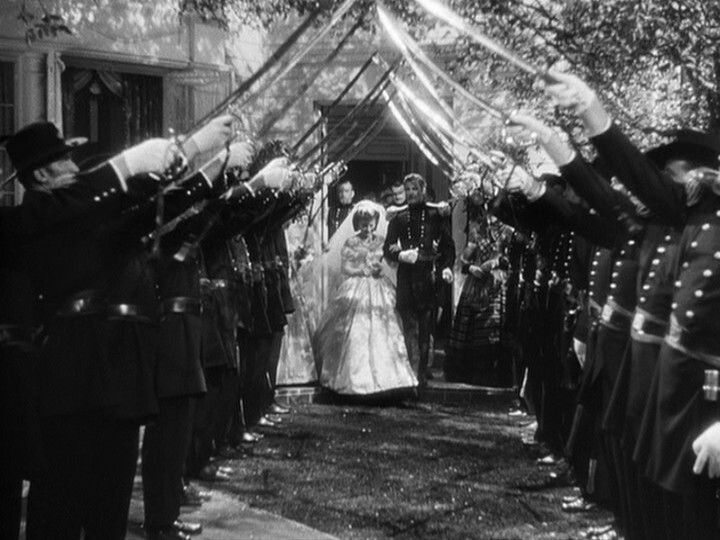 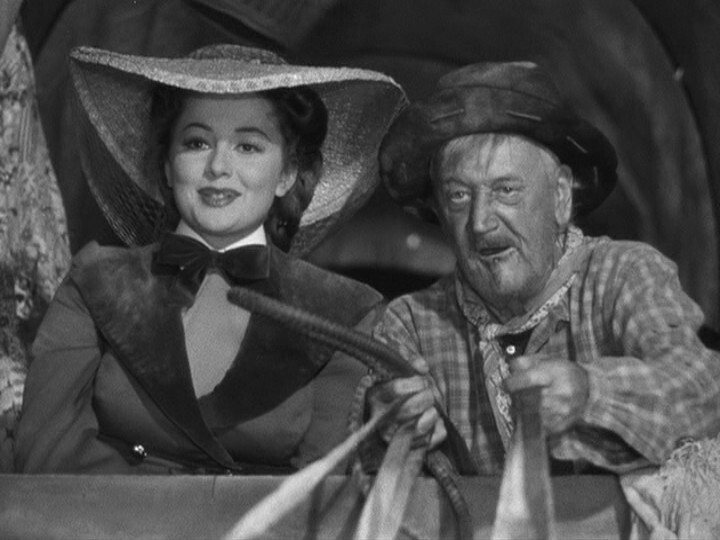 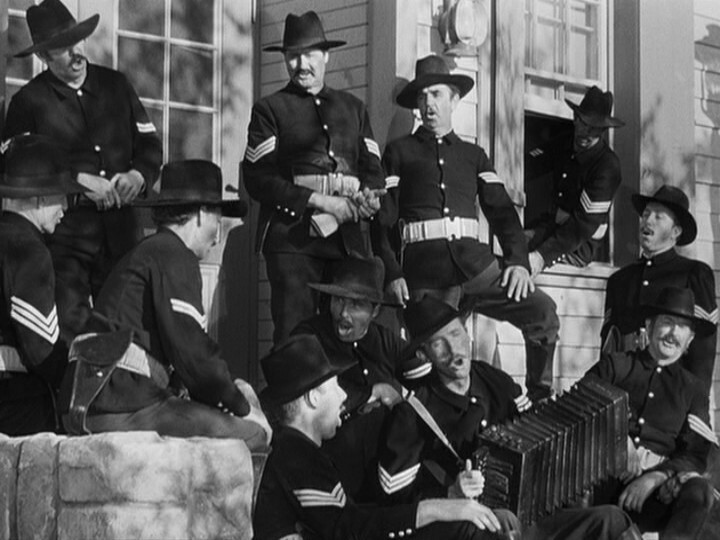 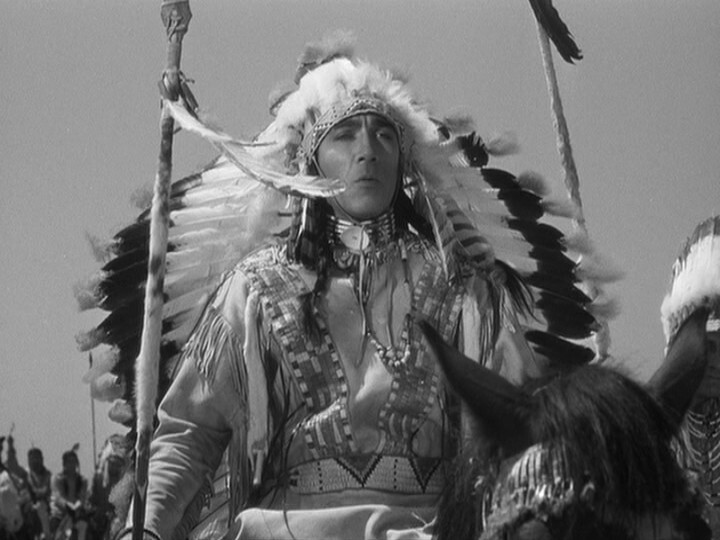 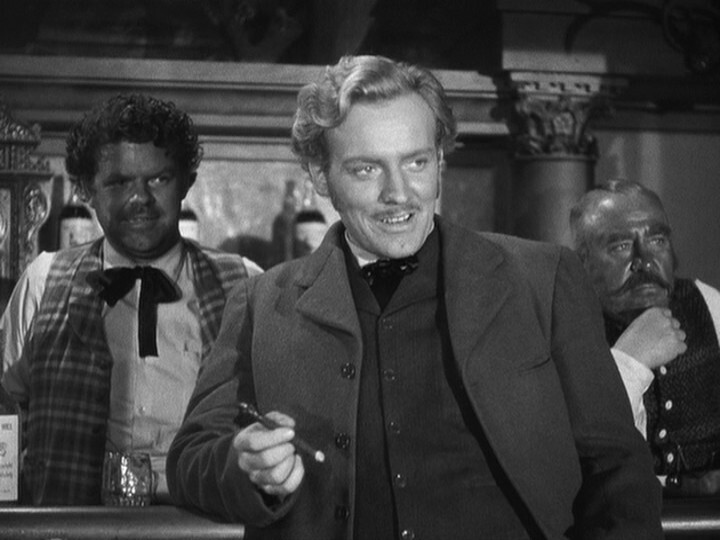 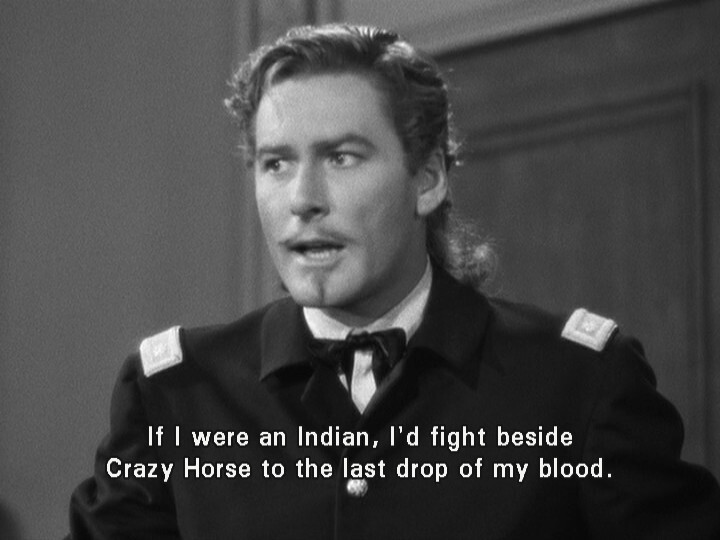 Anyway, I assume that this is all a fantasy, but it’s a pretty nice fantasy… but… it’s really dragging in parts. I feel like an hour could have been cut without losing anything of value. 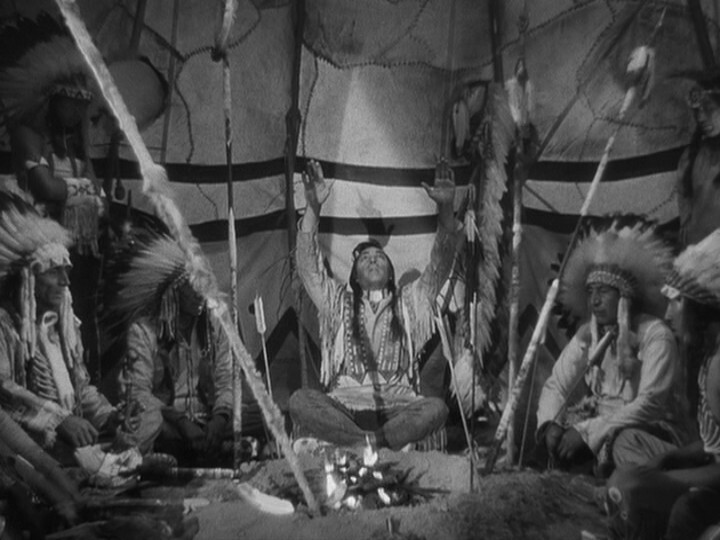