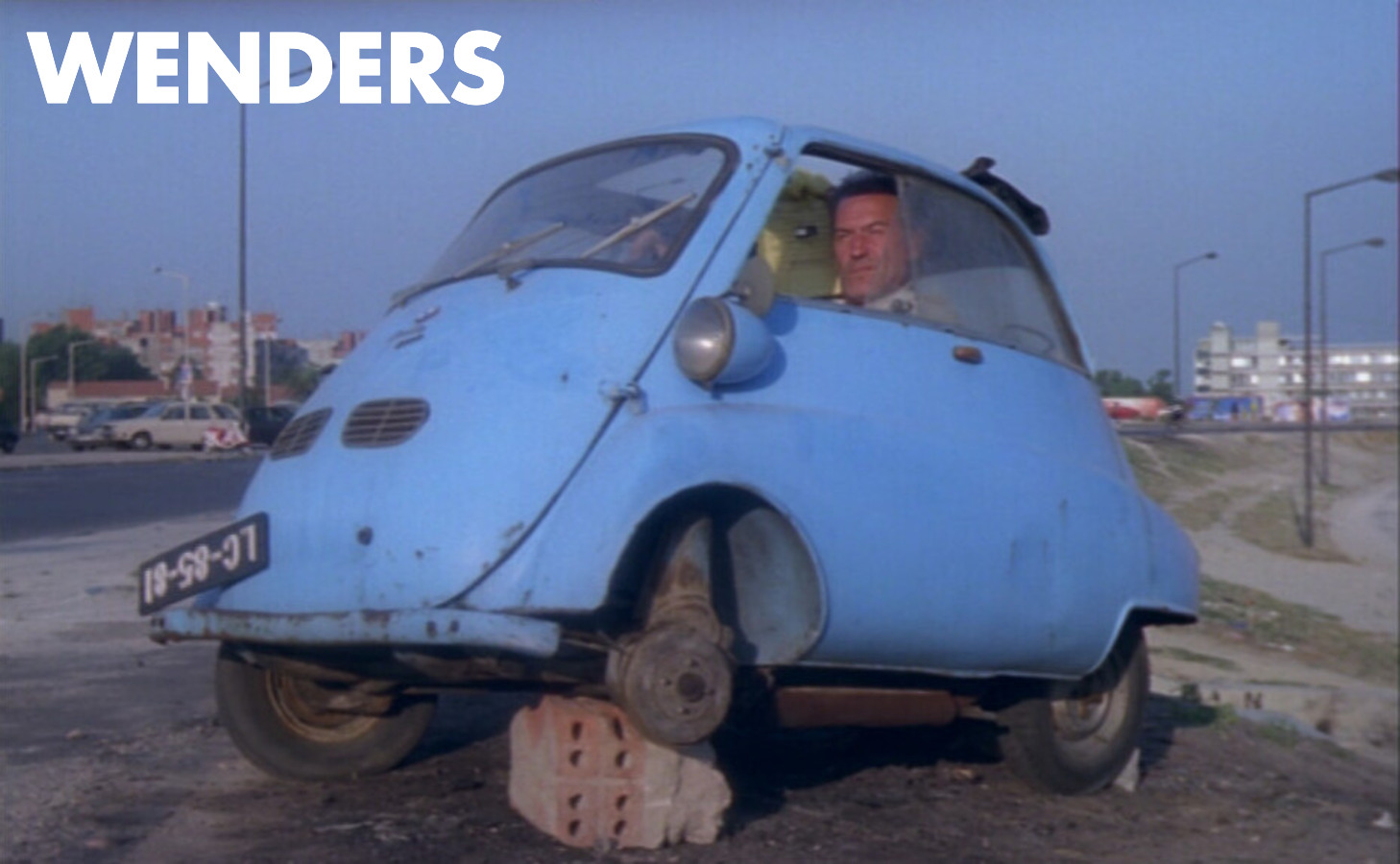 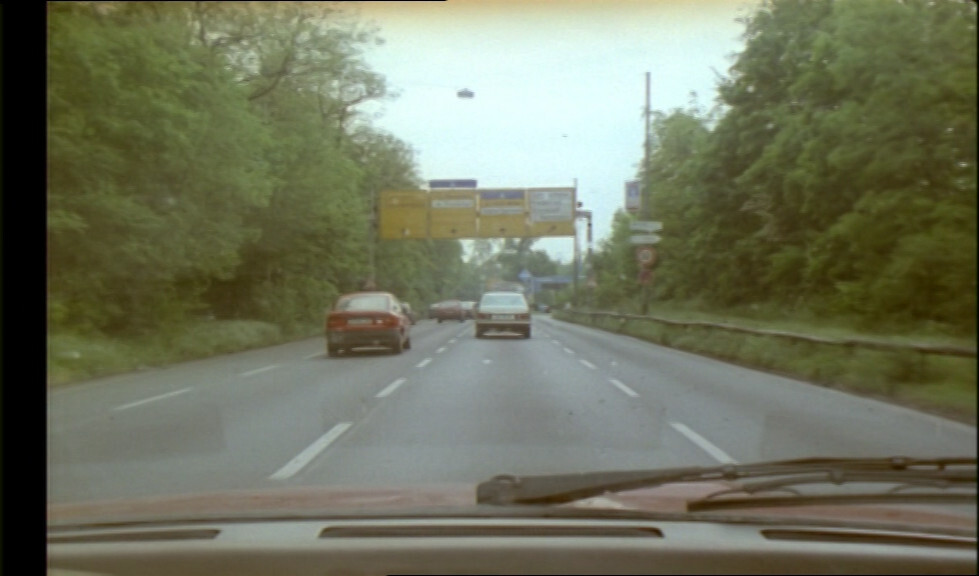 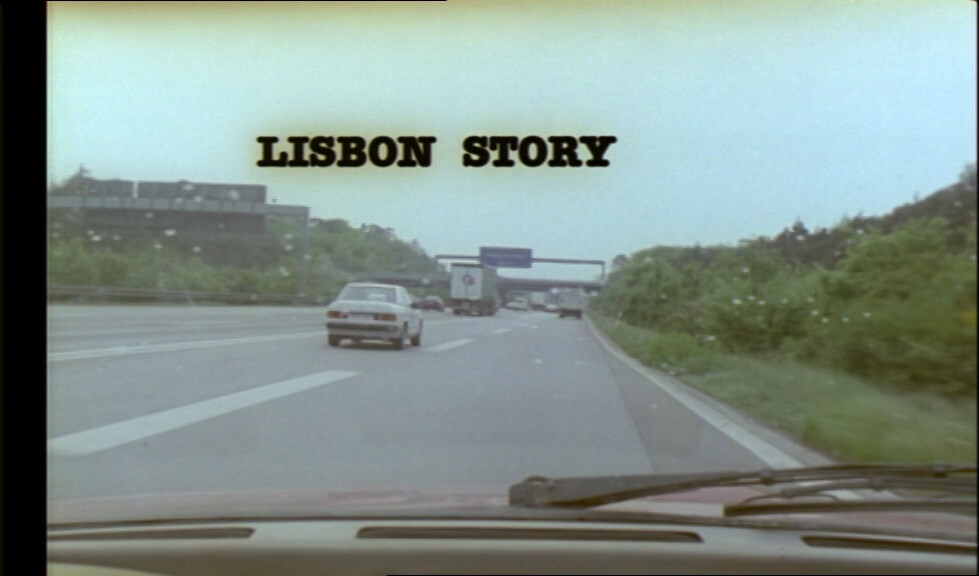 Oh, yeah. Wim Wenders. He was hot shit in the 80s. Paris, Texas and Wings of Desire, and then… did we forget about him or did he make some bad movies or something? 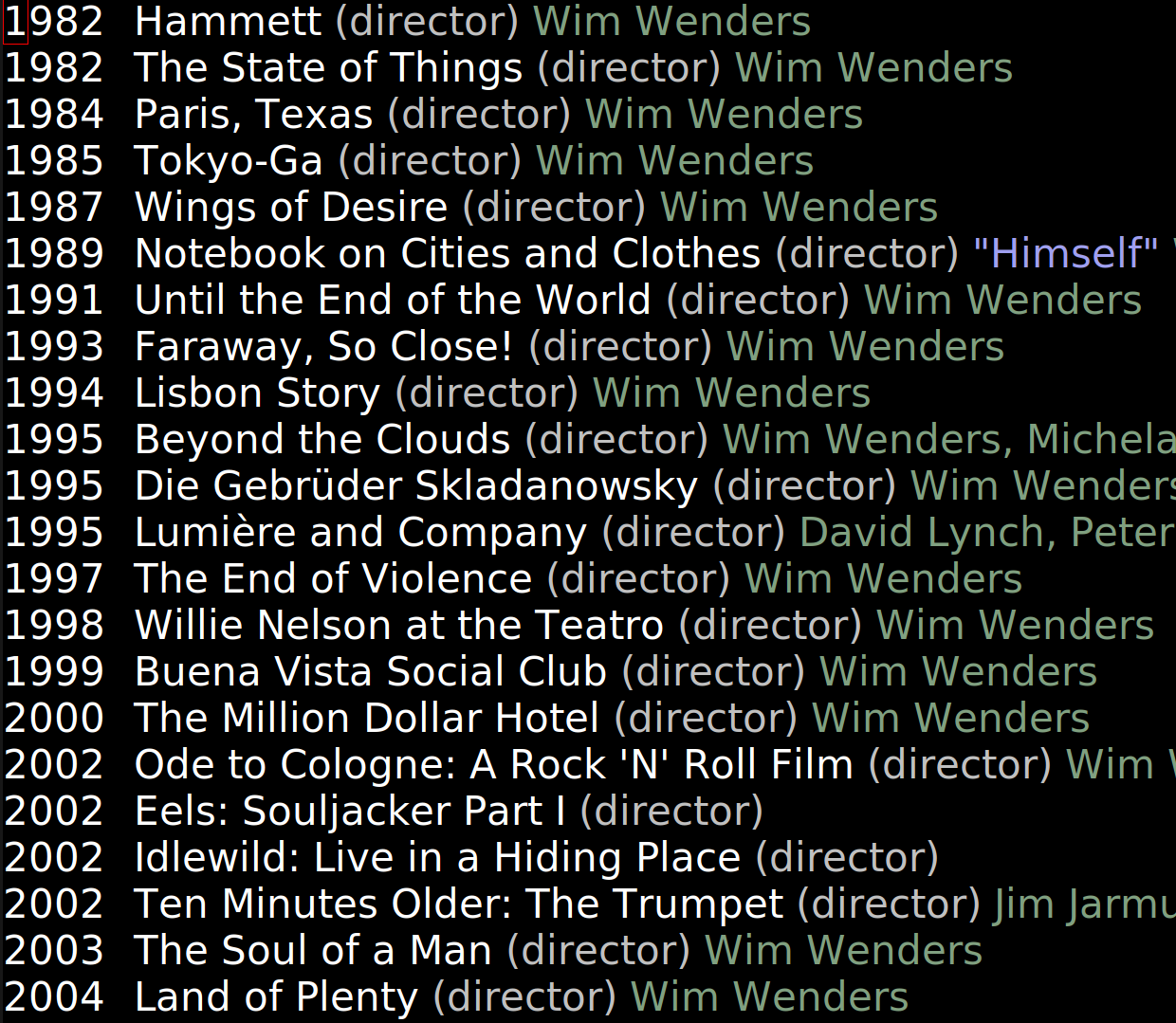 He’s made a buttload of movies! I think I lost track of him after Until the End of the World, which felt like a… whatchamacall them… EU mish-mash. That is, it had huge financing from all over Europe, so there was one French actor, one German, etc.

And this movie starts with a paean to open borders, so… 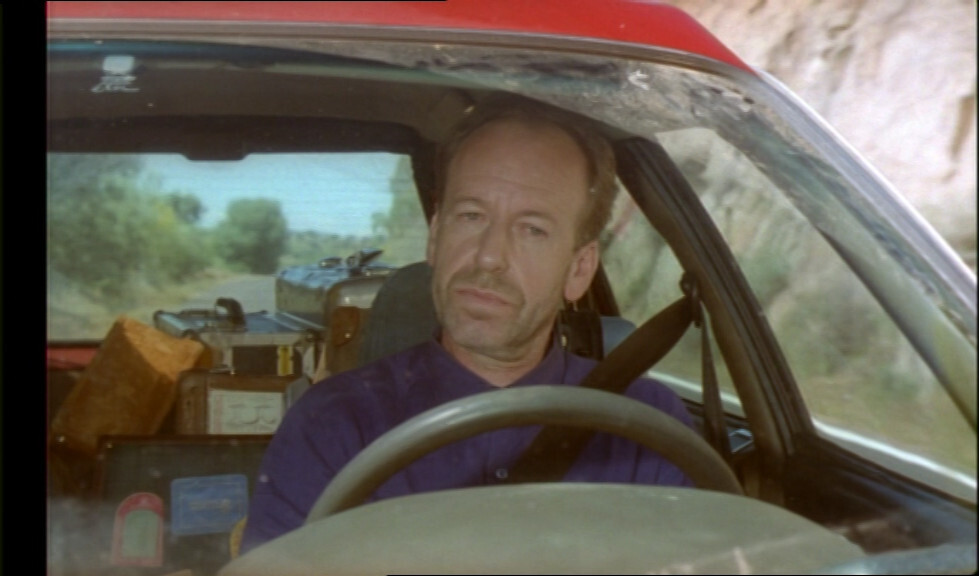 But I’m really enjoying it so far. It feels like a nice, small, quirky movie. 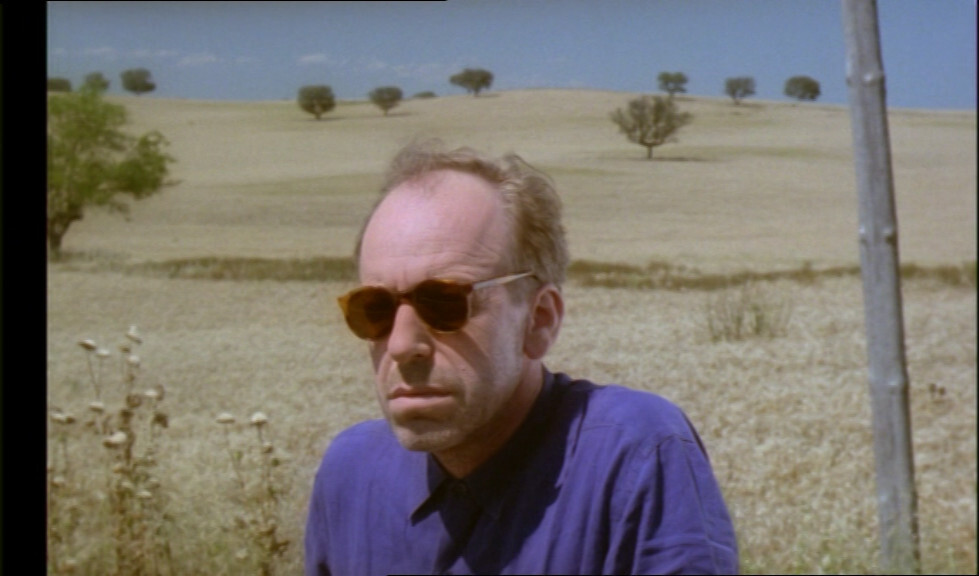 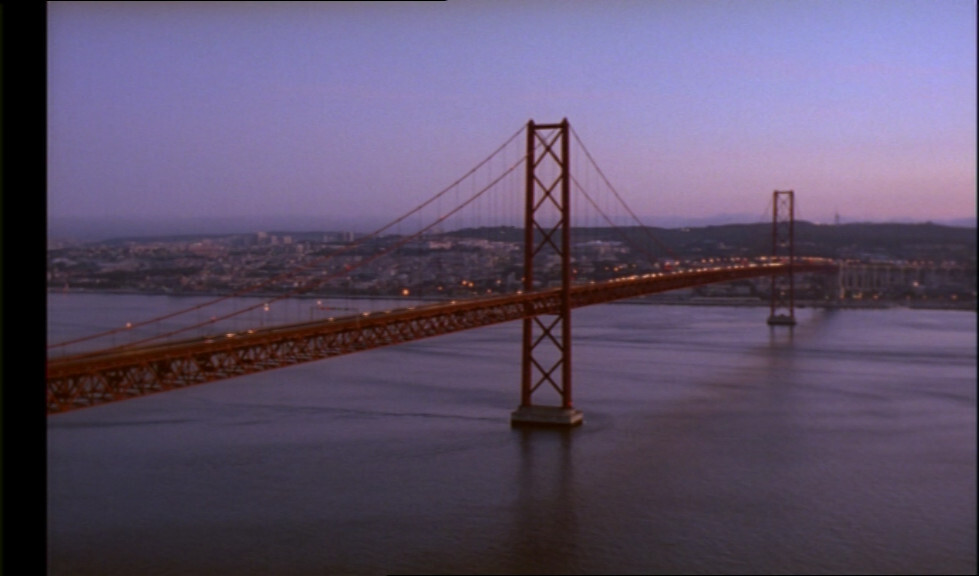 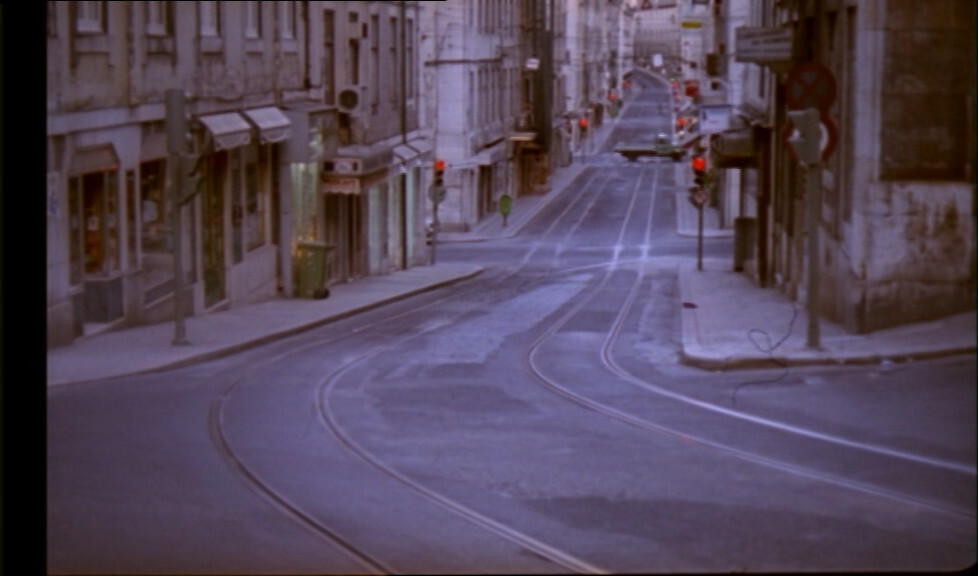 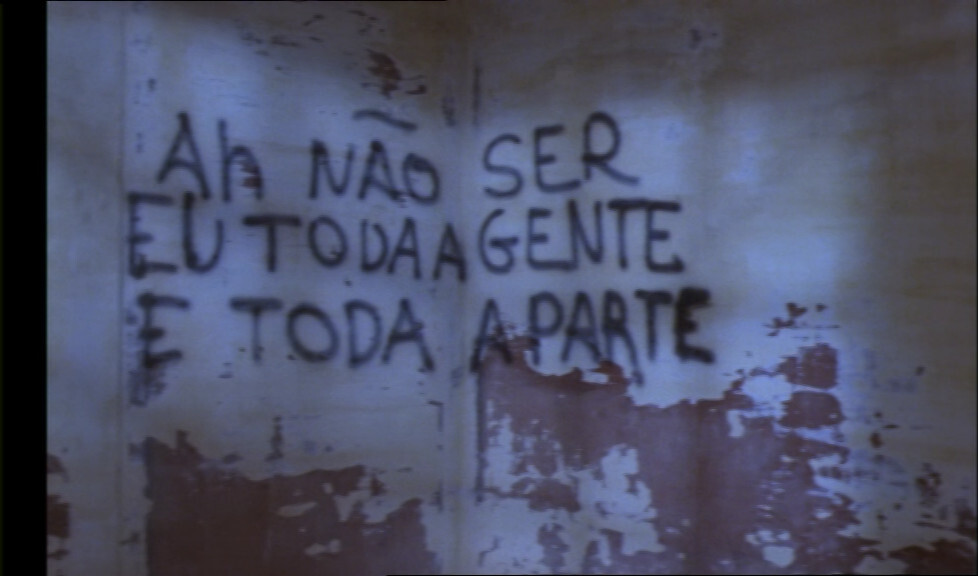 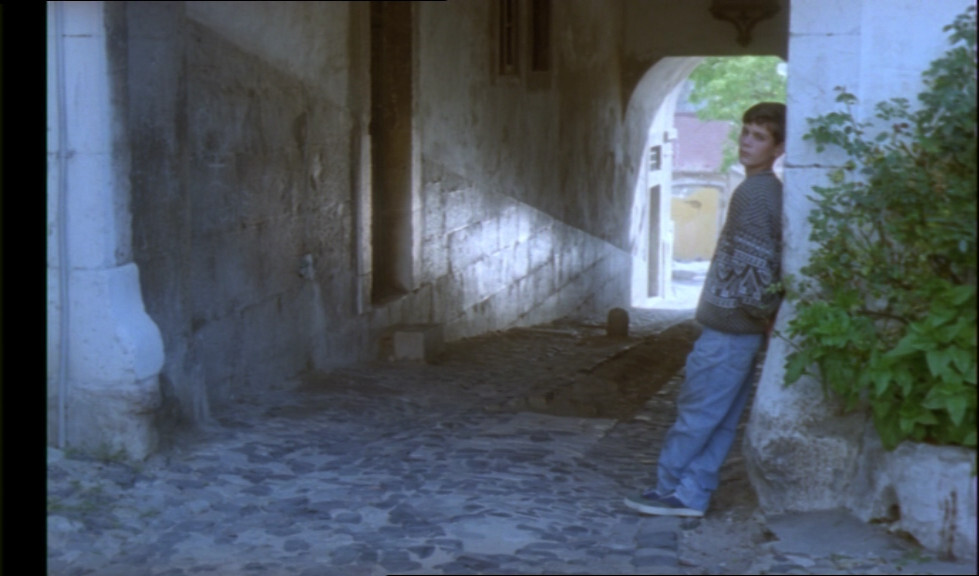 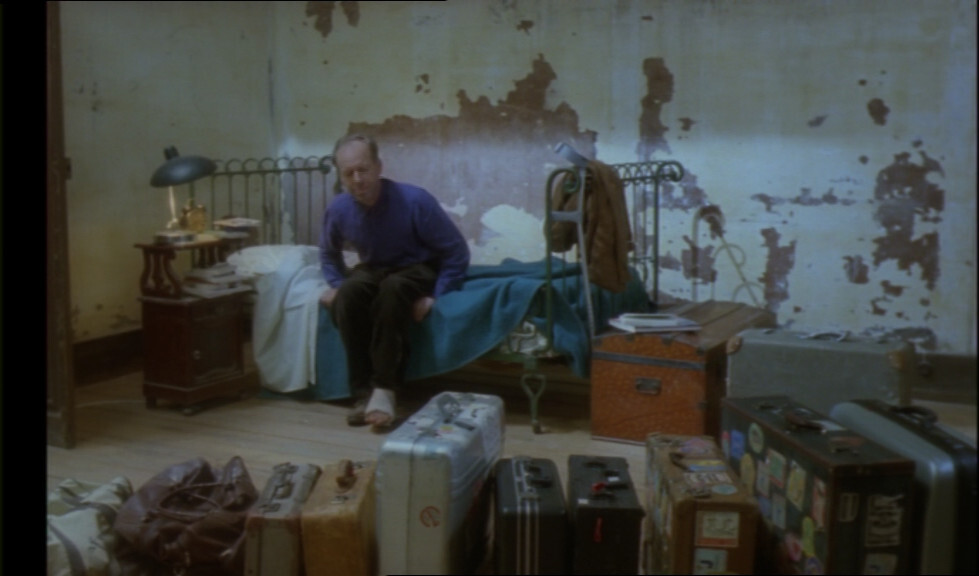 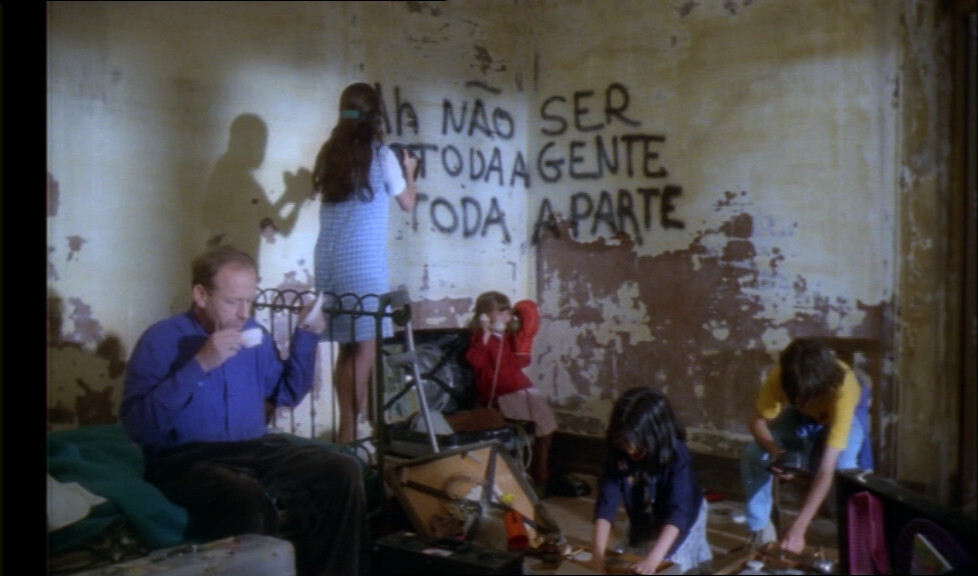 This is most amiable, but it’s only subtitled in English when they’re talking a different language… and their English is kinda… er… not super clear?

I wonder what the story behind this is. It looks like it has a kinda small budget? Was it made for a TV channel? Until the End of etc had a pretty huge budget and… wasn’t that successful (but it didn’t bomb or anything)… 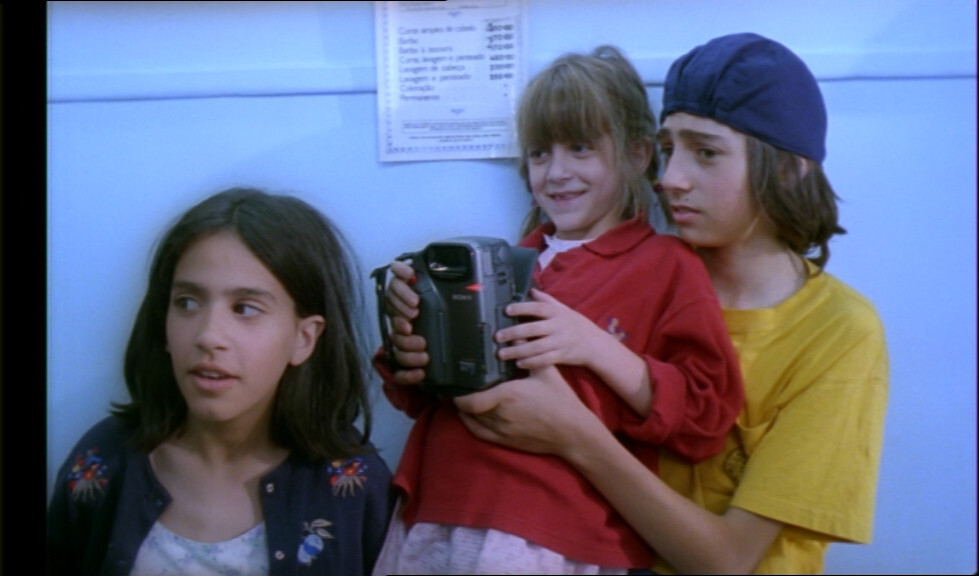 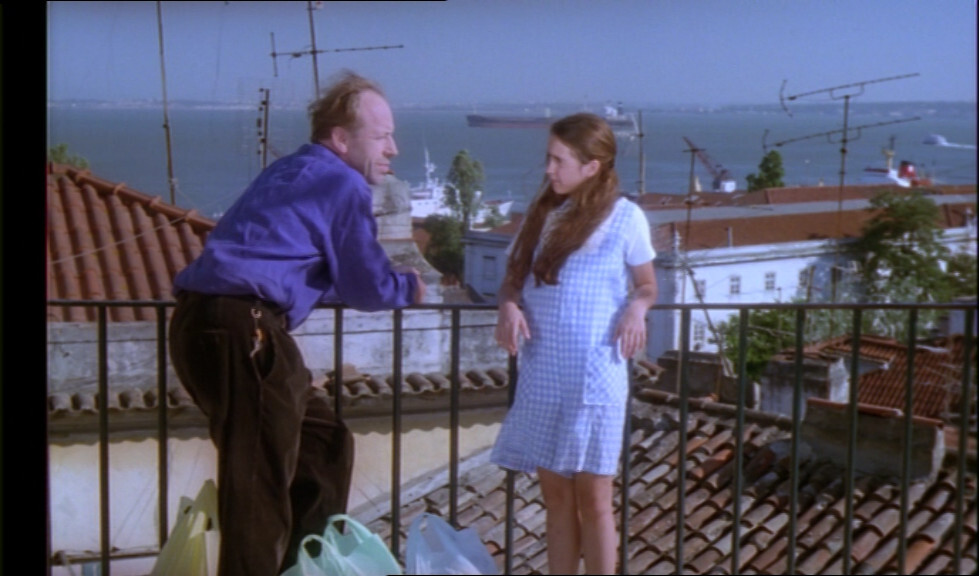 Lisboa is very pretty. Haven’t been there since I was like 19, though. 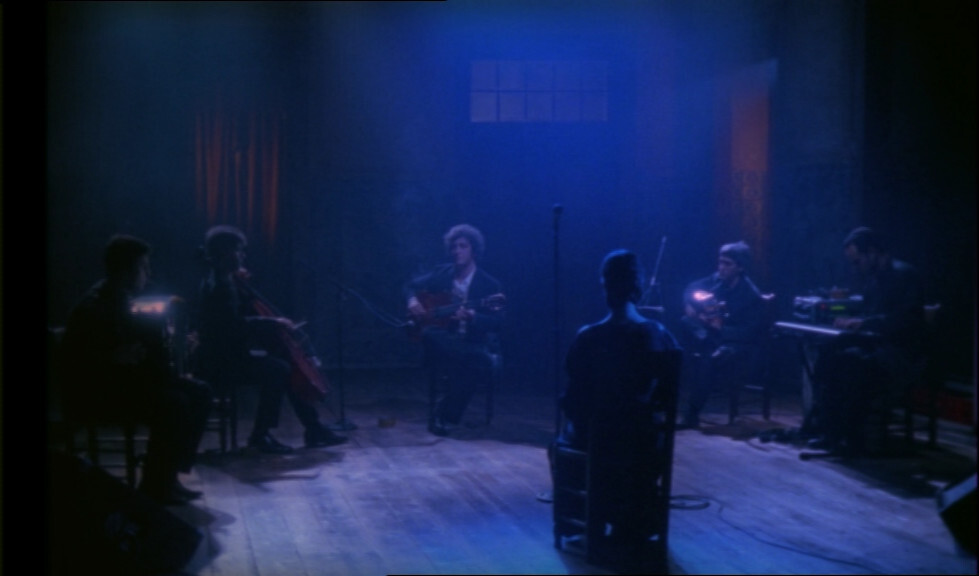 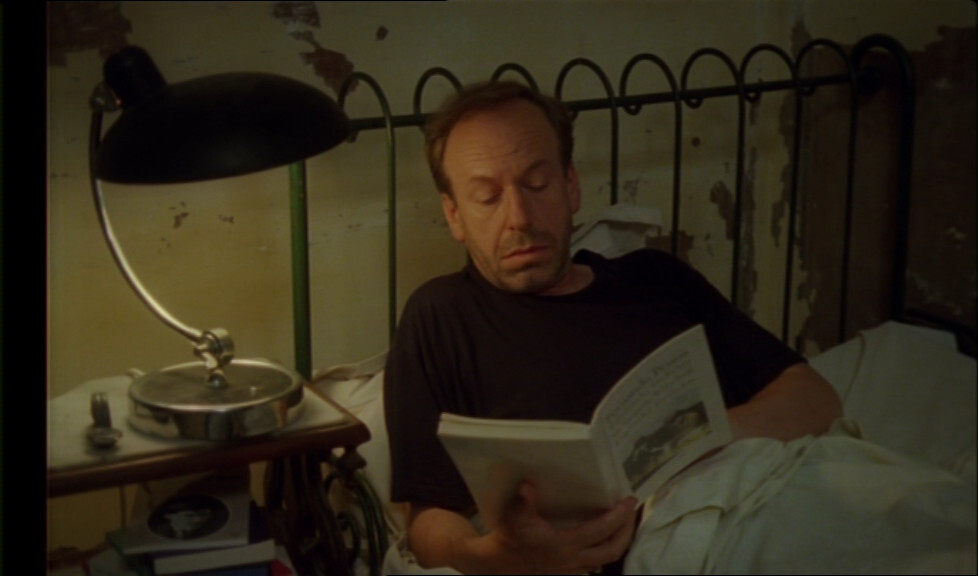 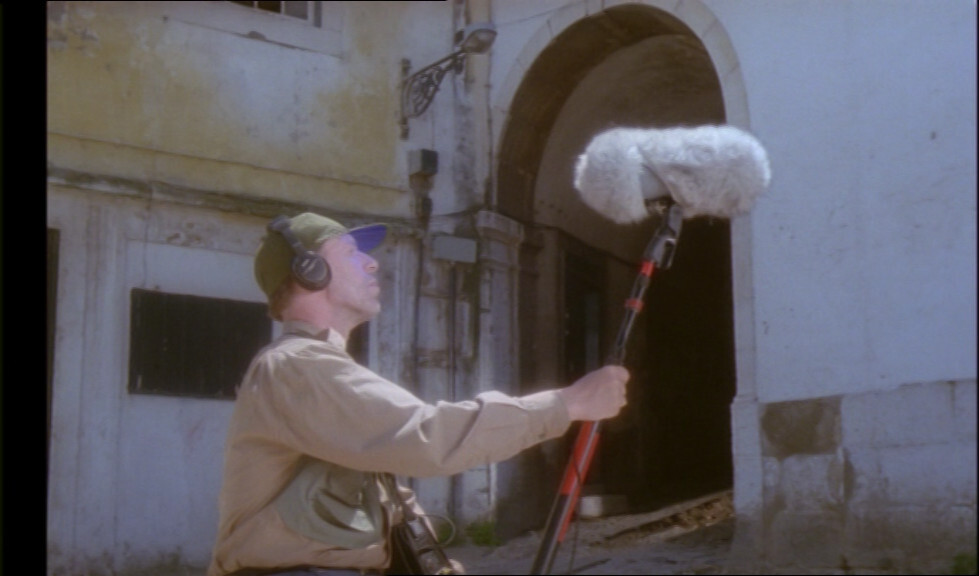 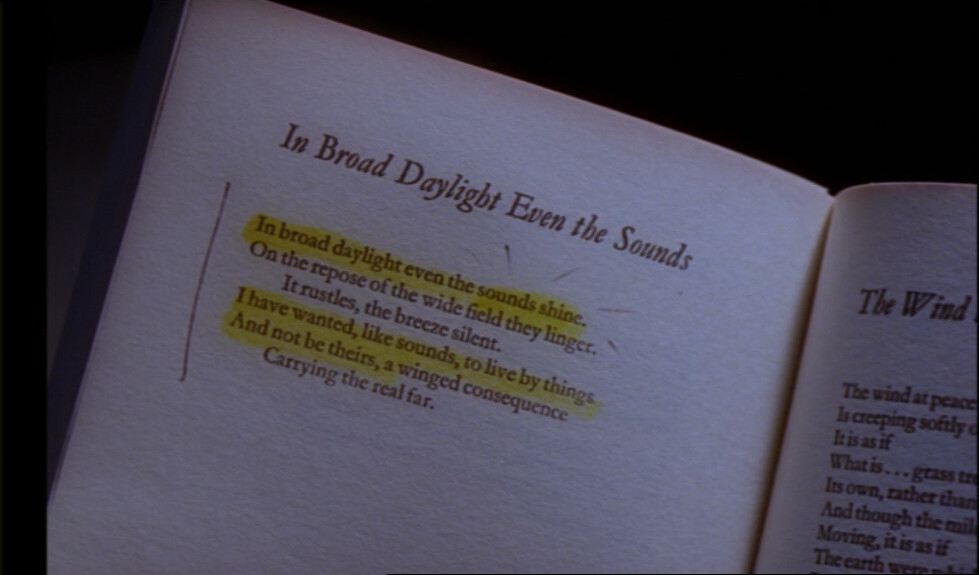 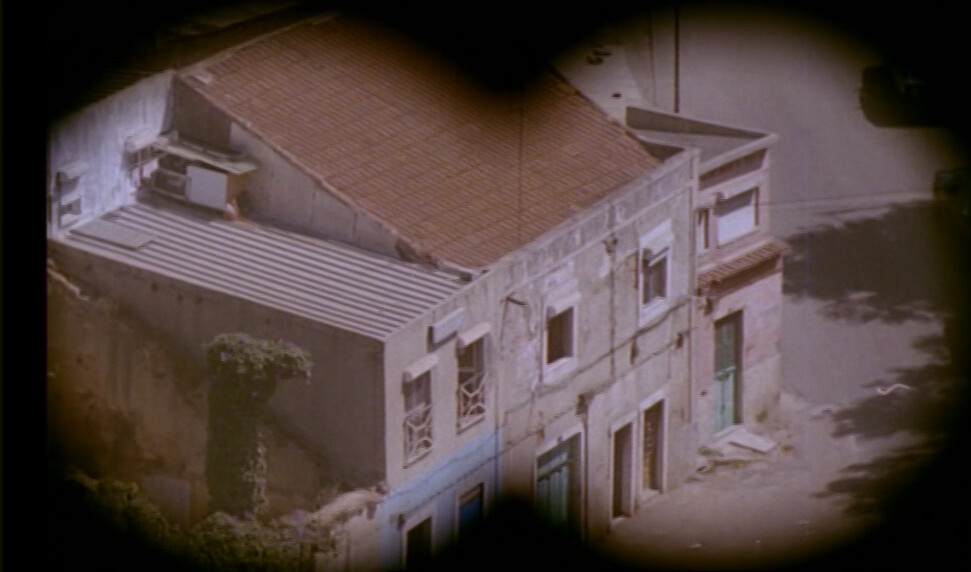 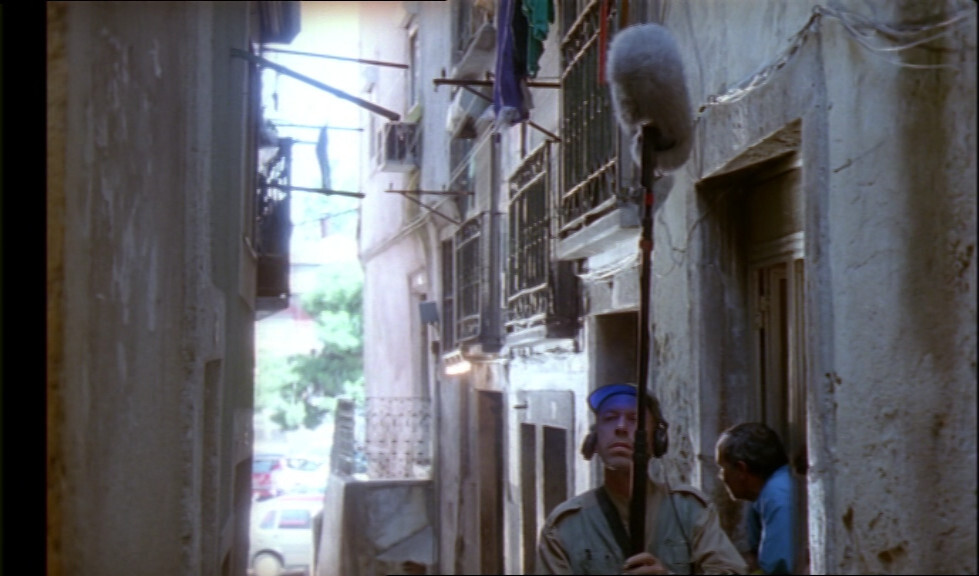 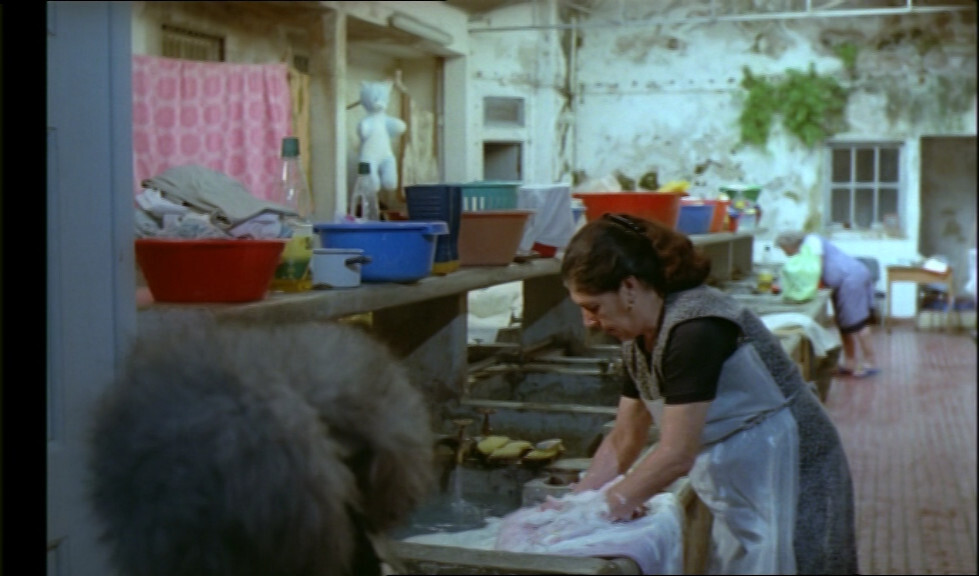 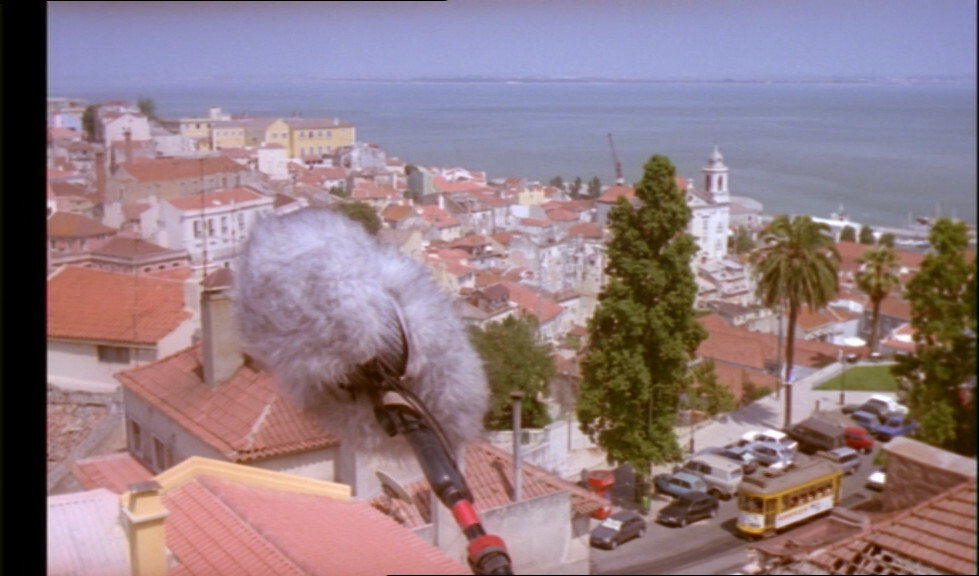 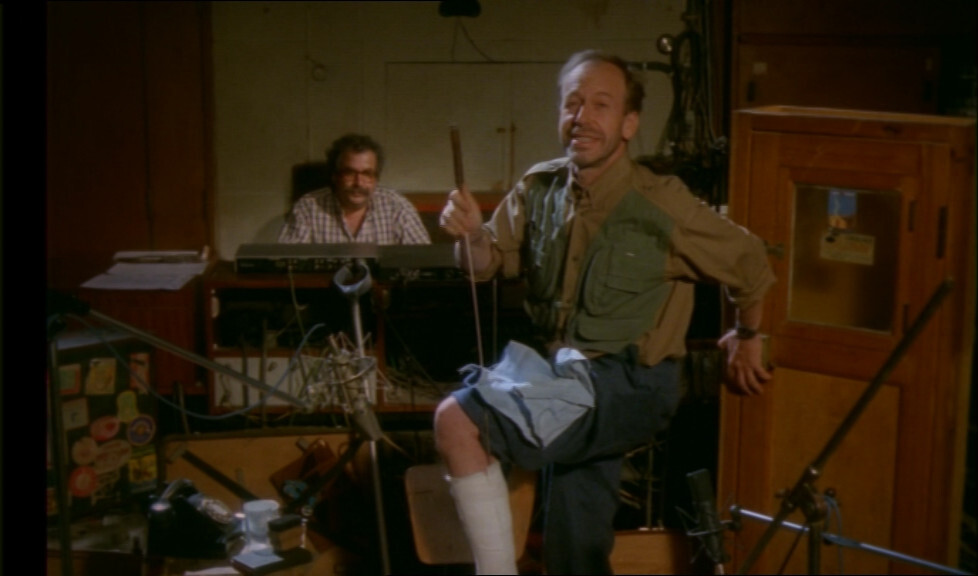 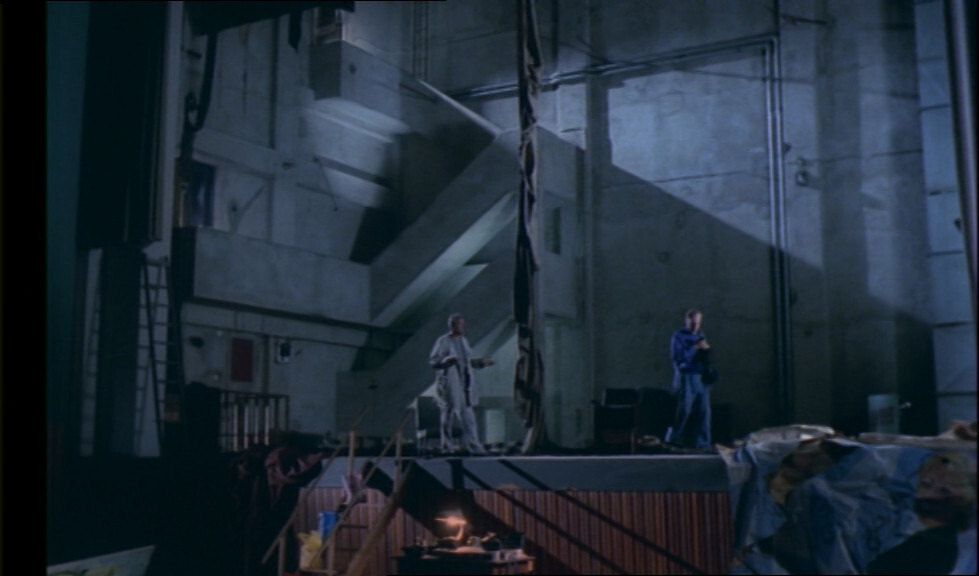 This movie has some scenes that are absolutely fantastic, and I love the mood Wenders creates here. But it has some pacing issues. 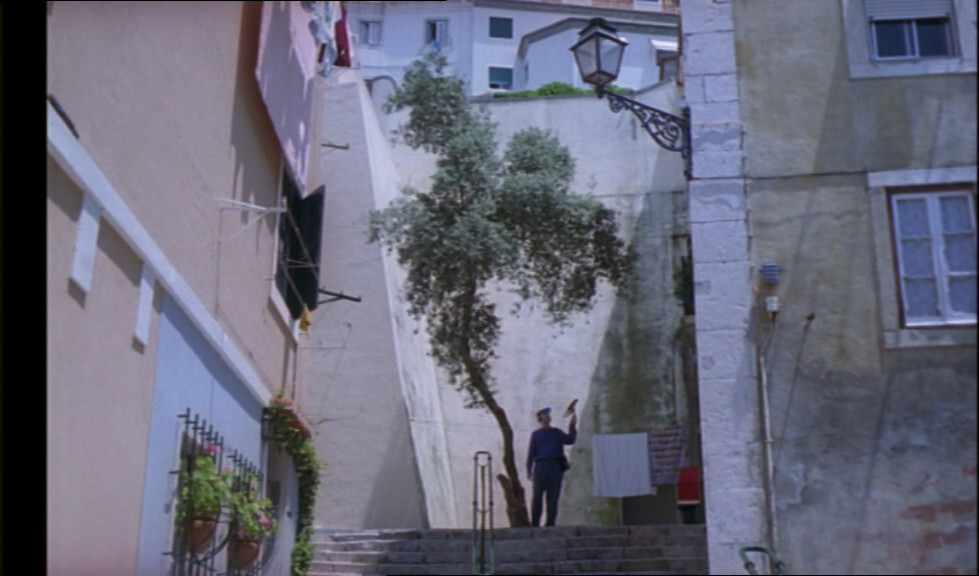