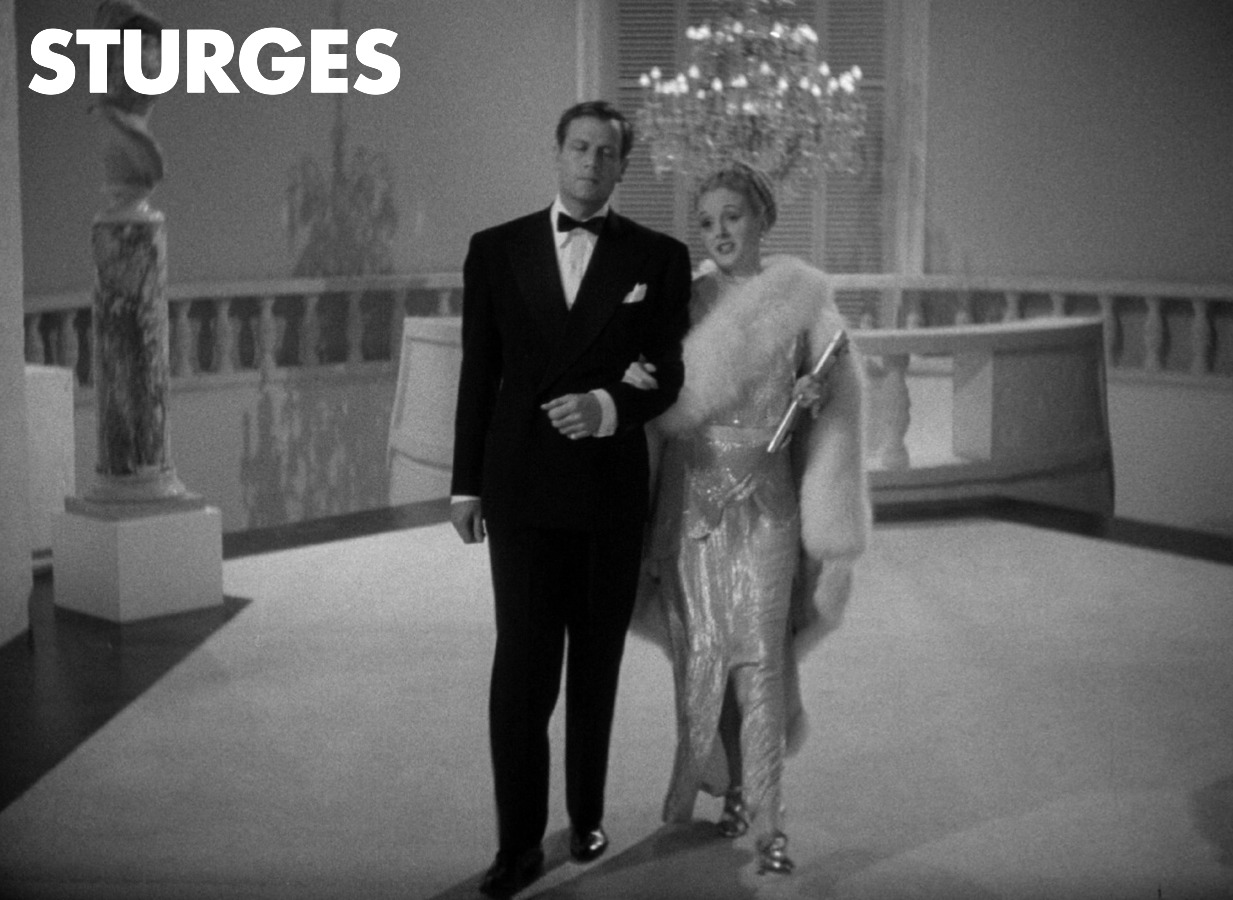 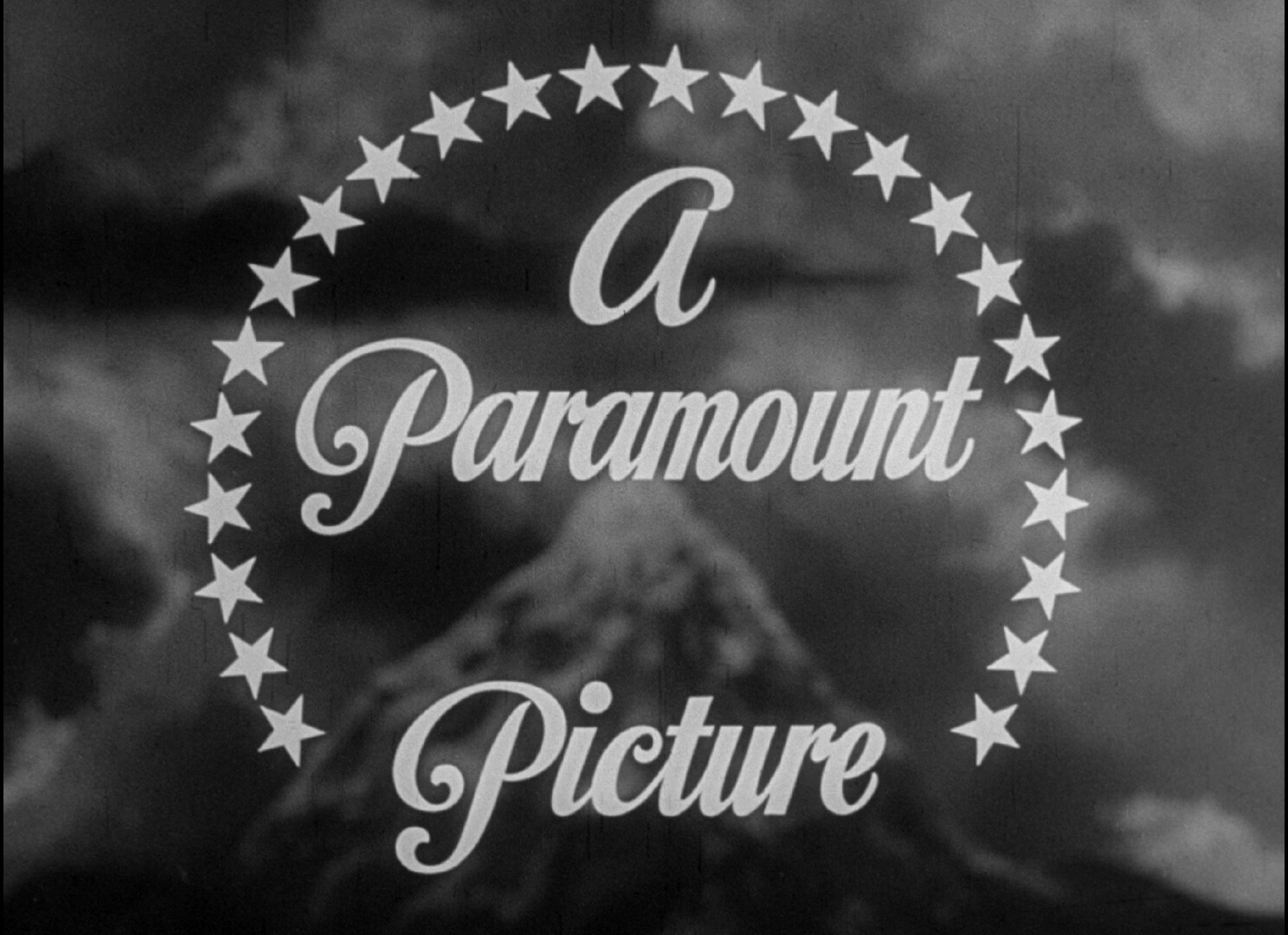 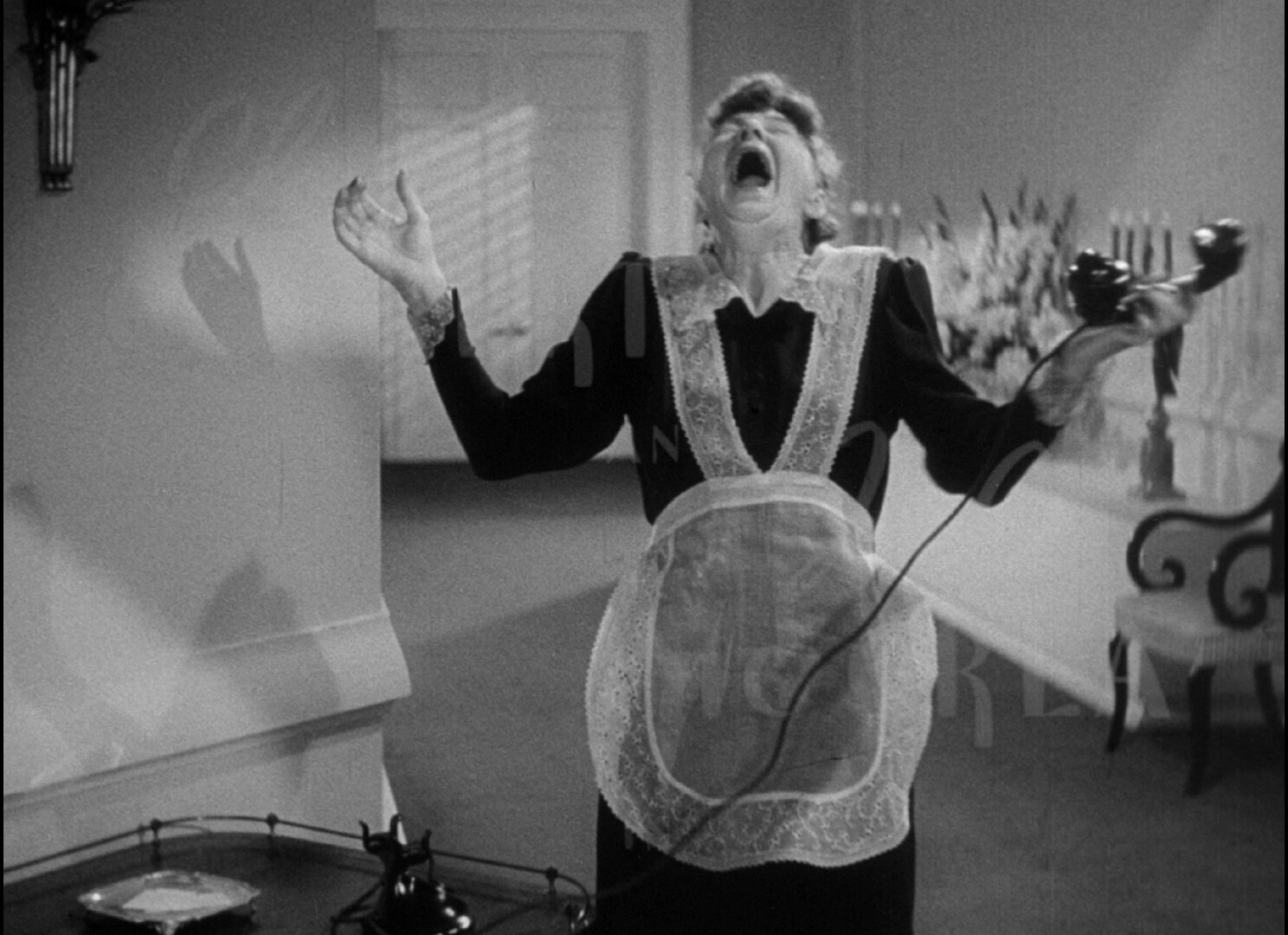 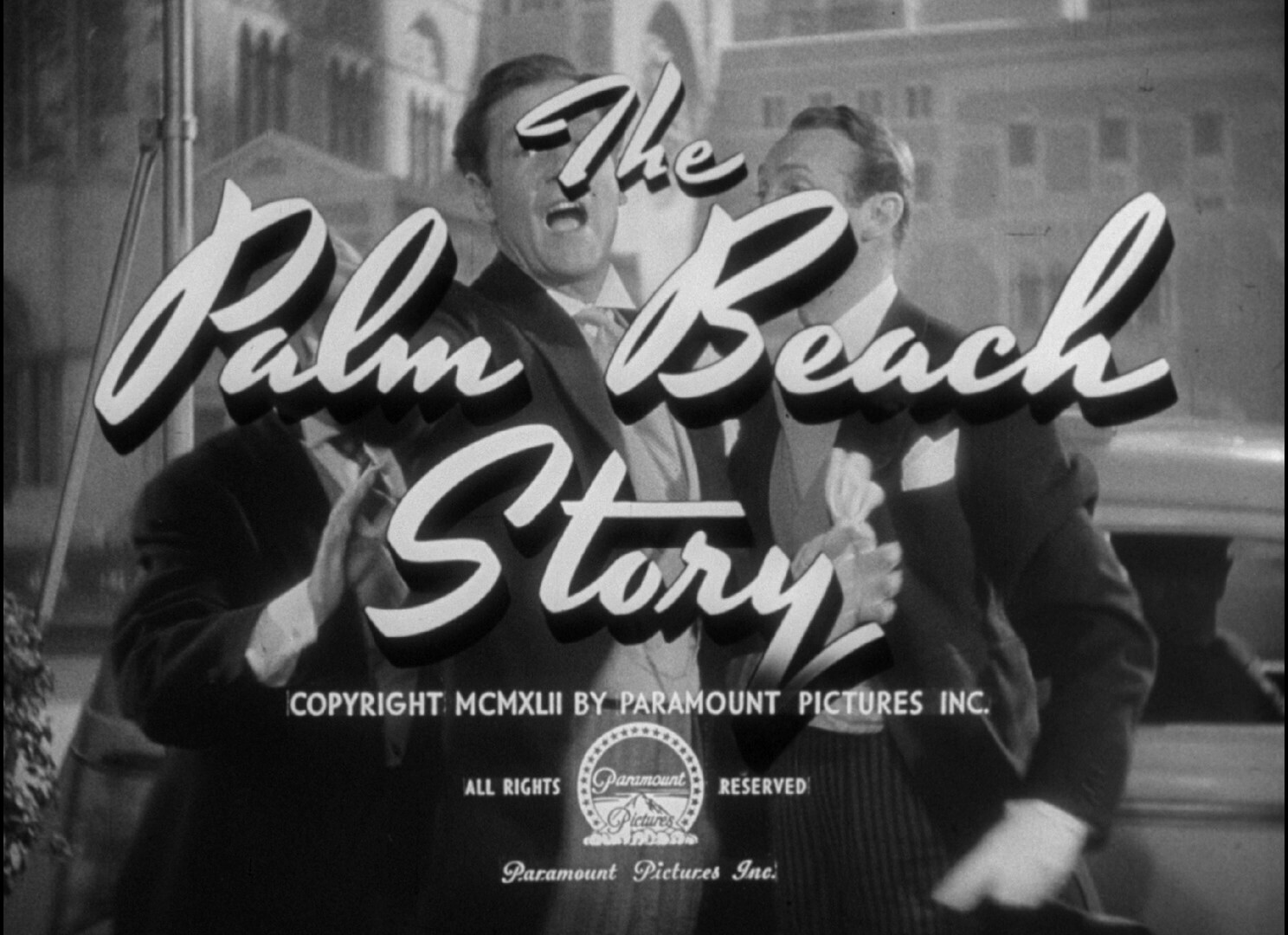 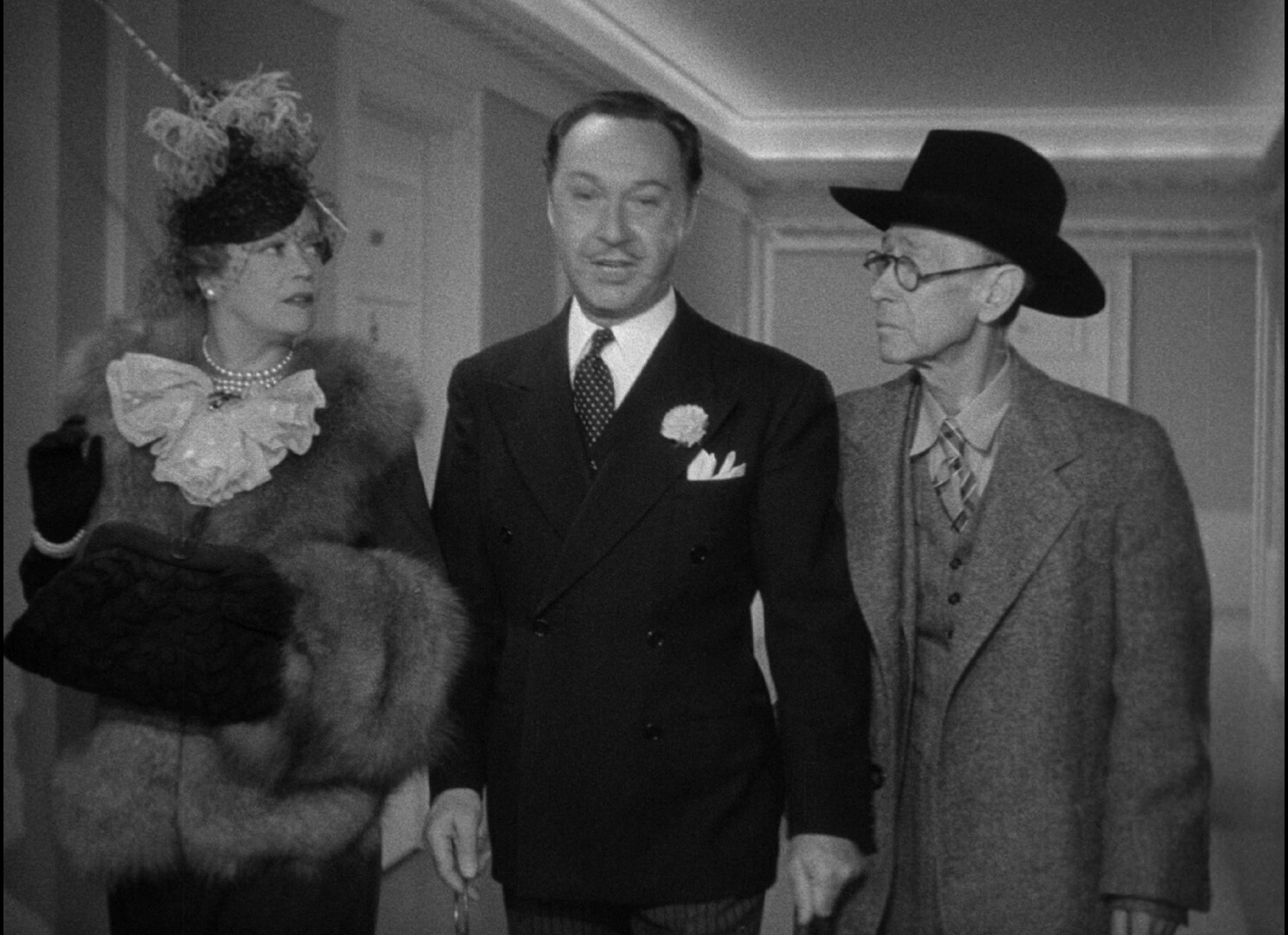 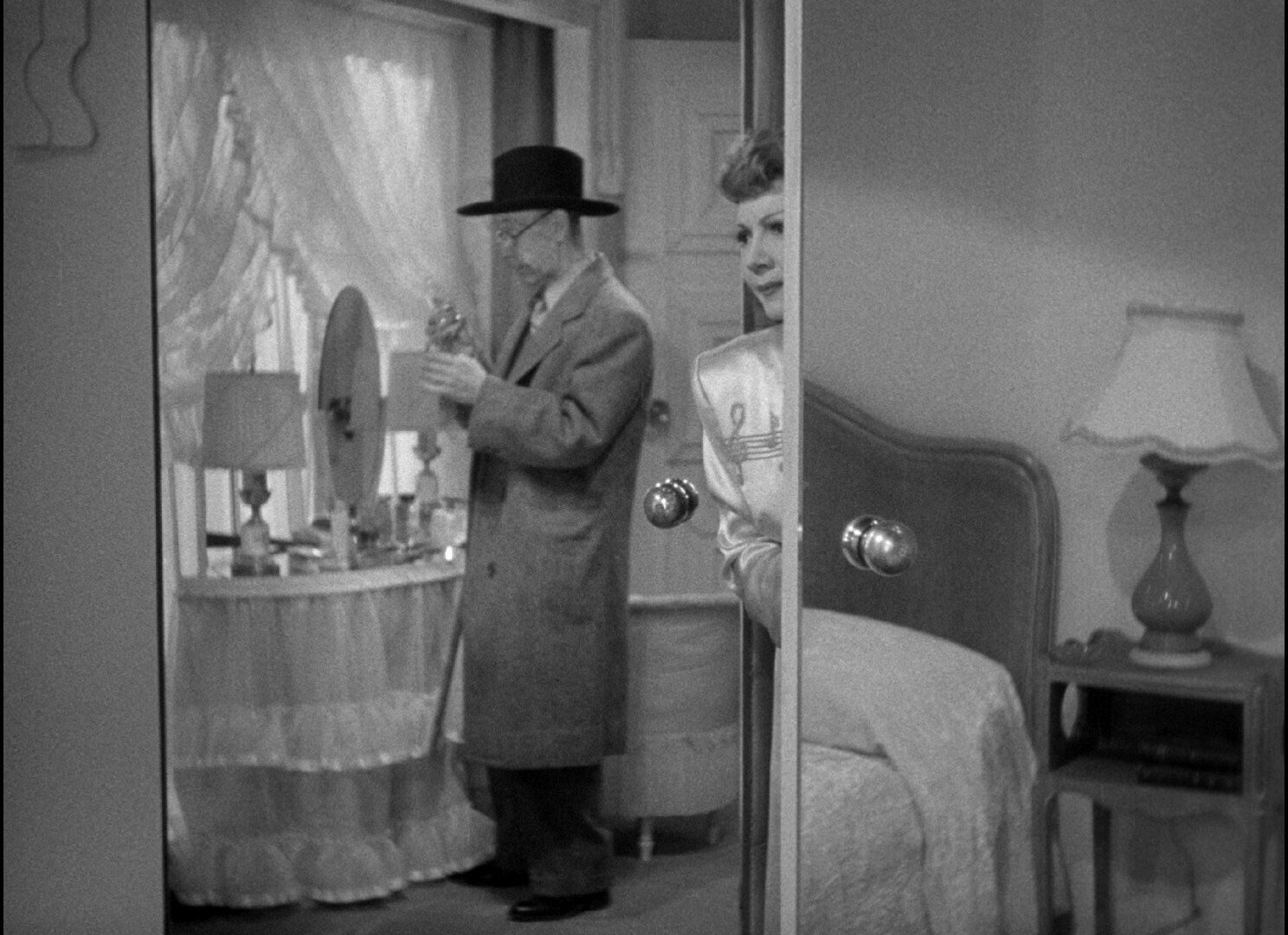 OK, I watched a few Preston Sturges movies randomly the other year, and they were (almost) all fabulous, so I bought all the rest of his movies. (Well, the ones I could find.) 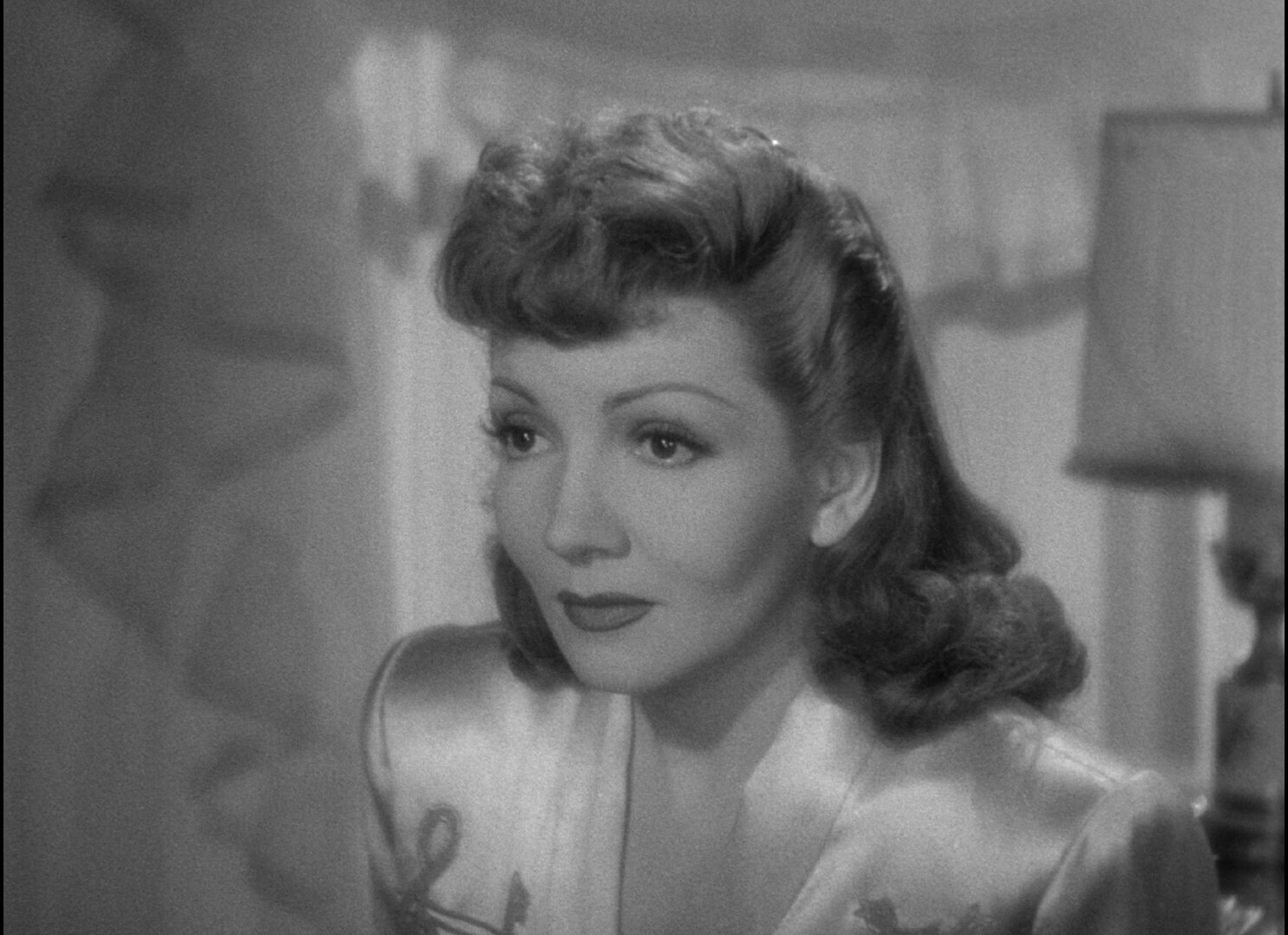 And this is amazeballs! It’s a cynical (but sentimental) screwball comedy, I think.

Claudette Colbert is spot on. 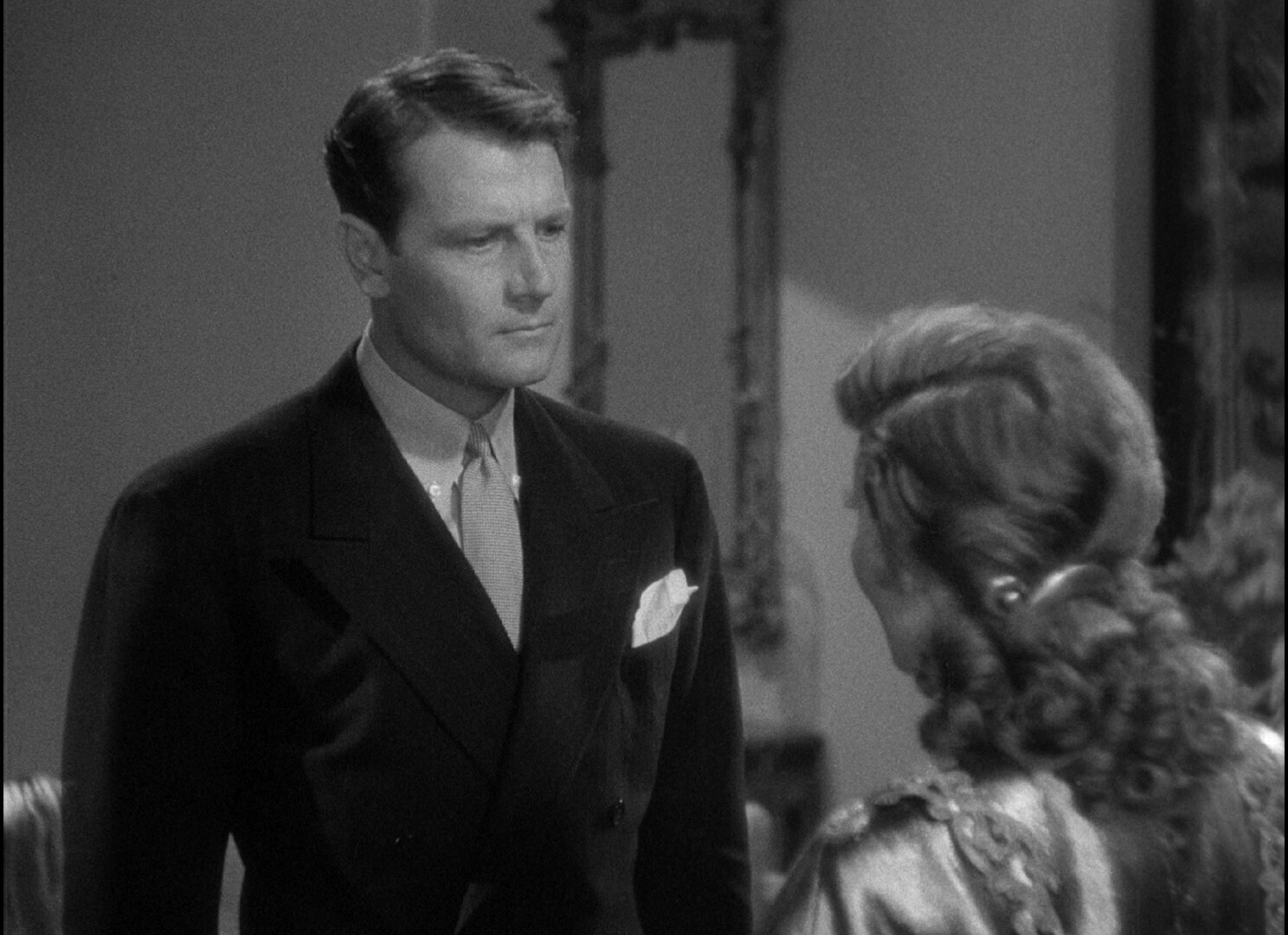 Unfortunately, despite his impressive torso, Joel McCrea is basically just… there… 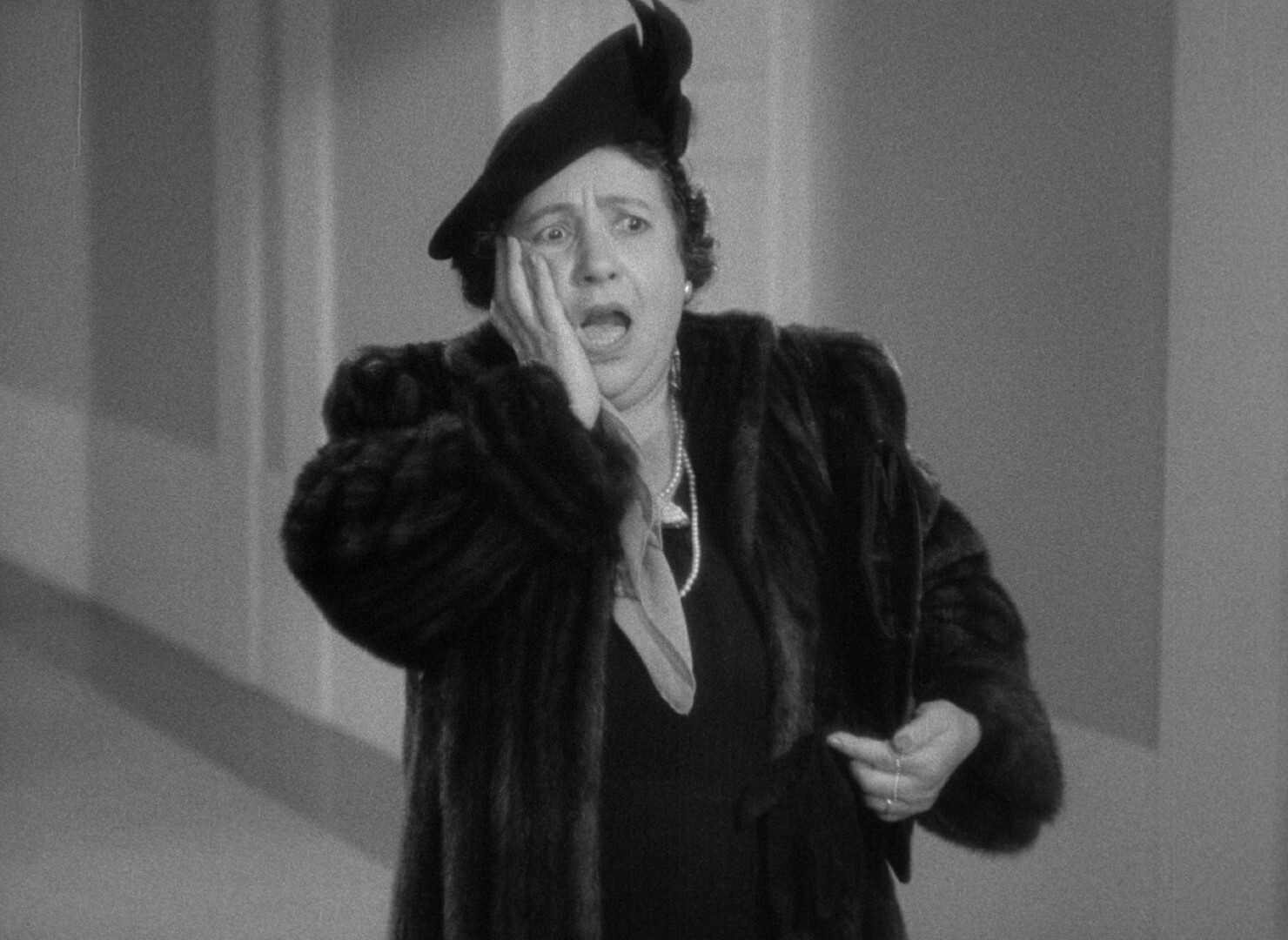 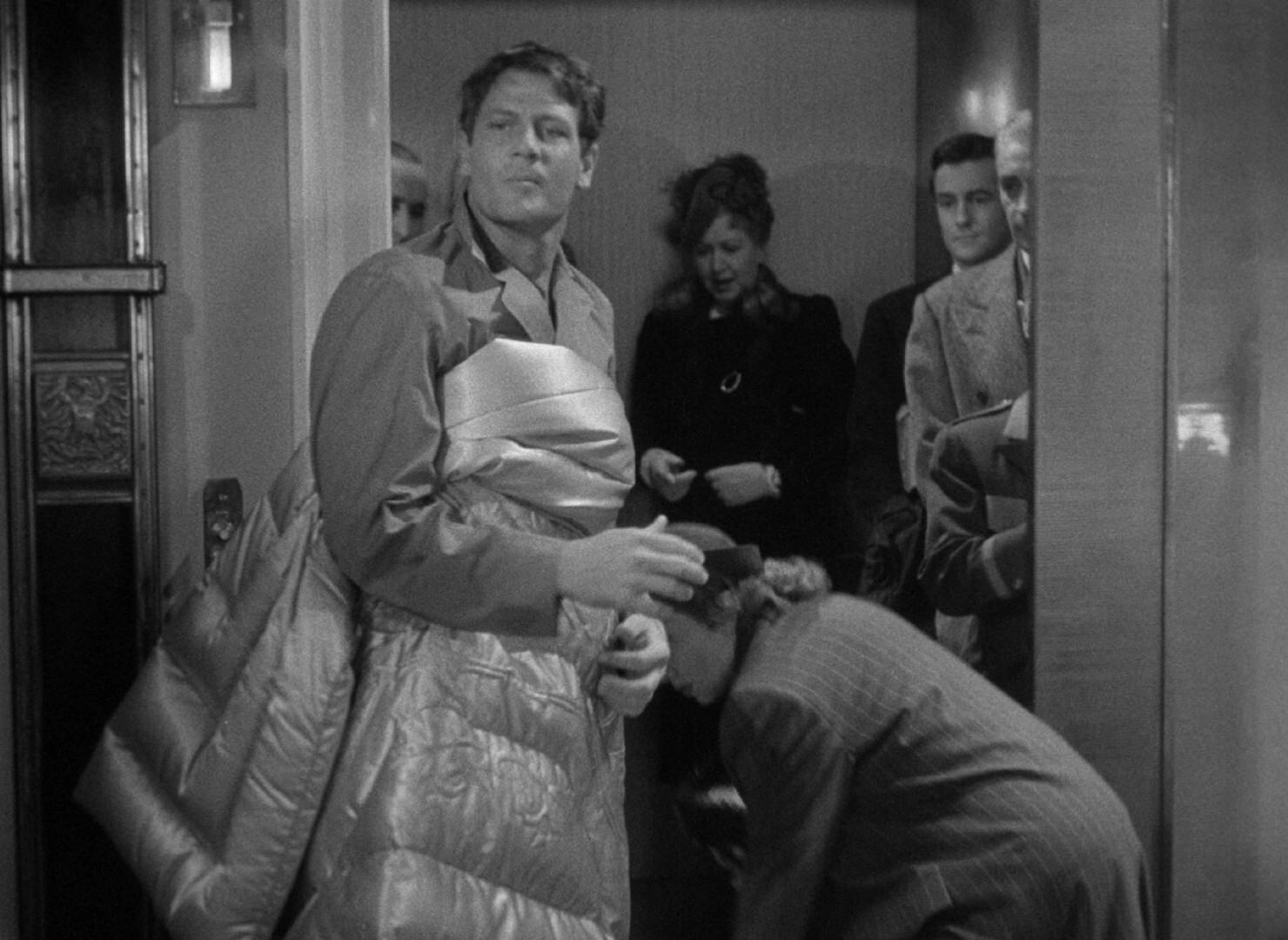 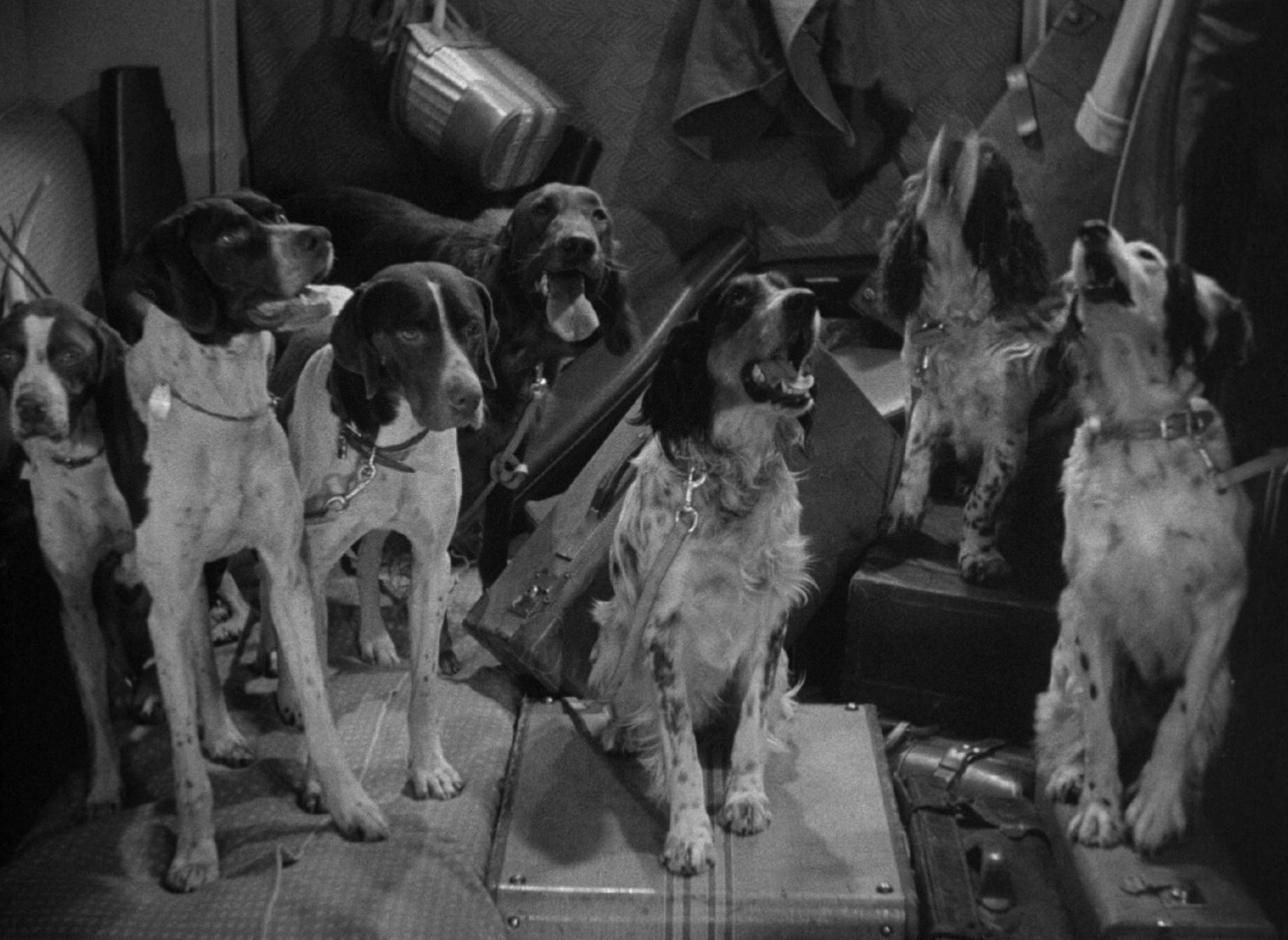 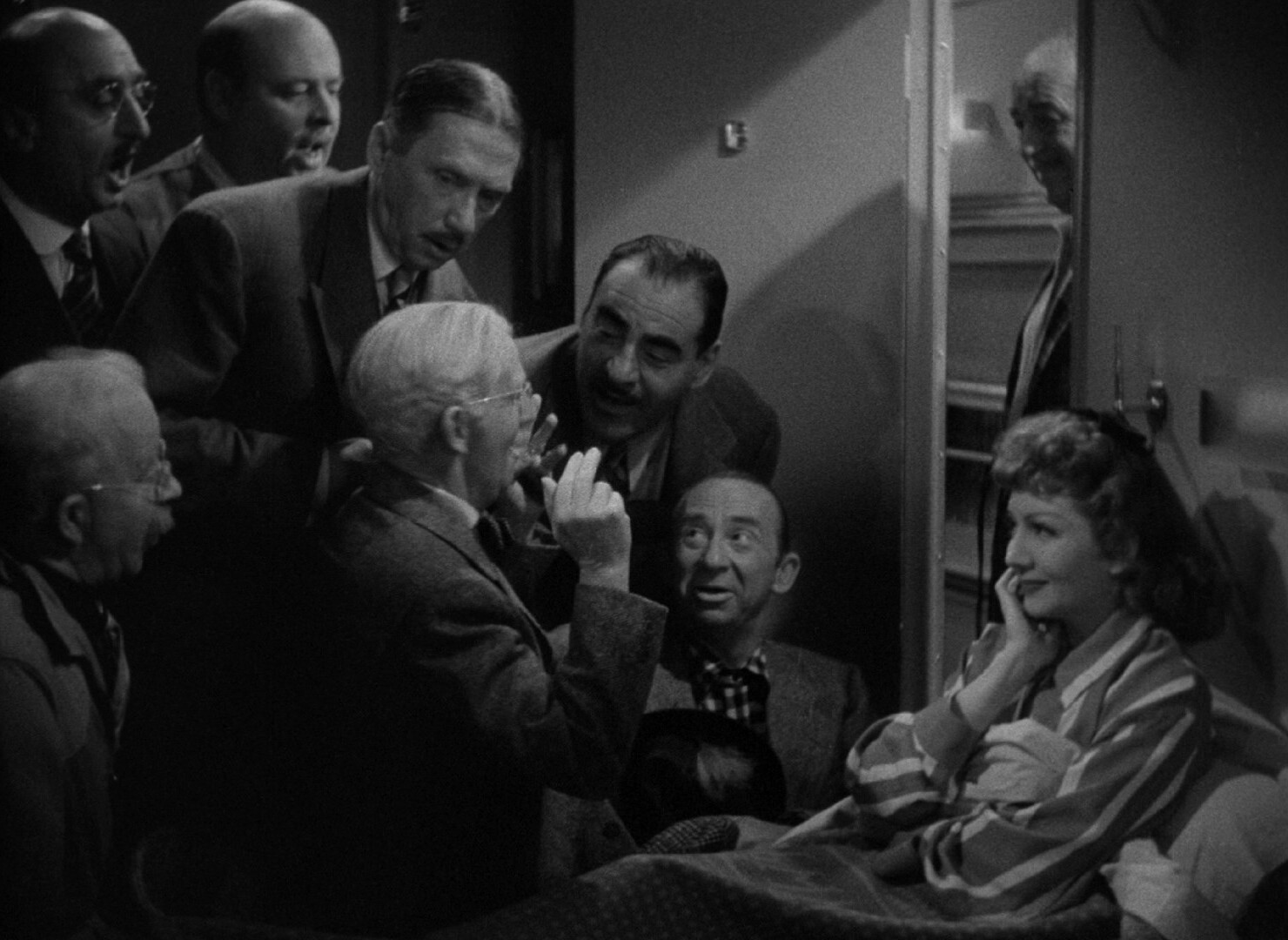 Did I mention that this is hilarious? 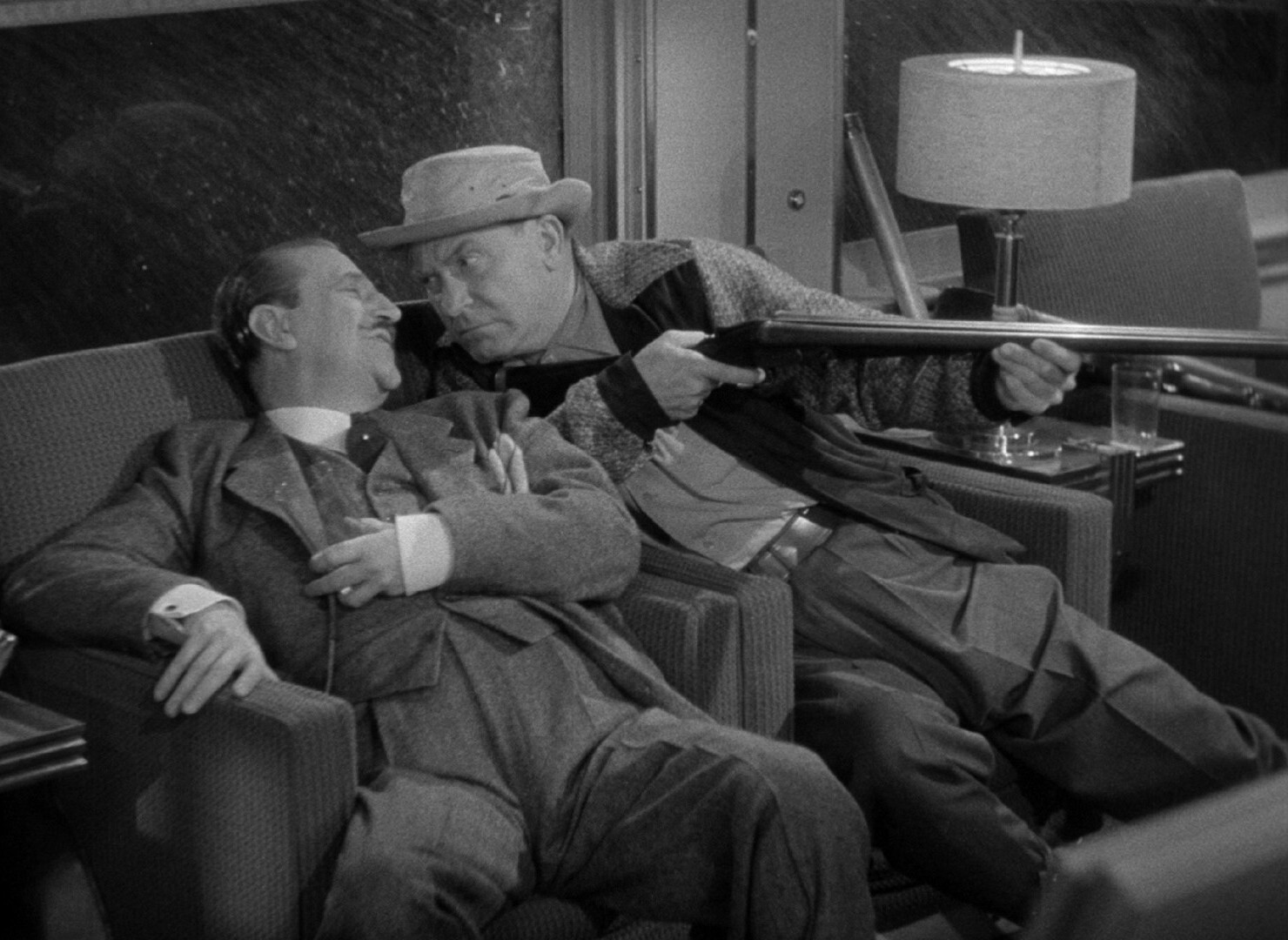 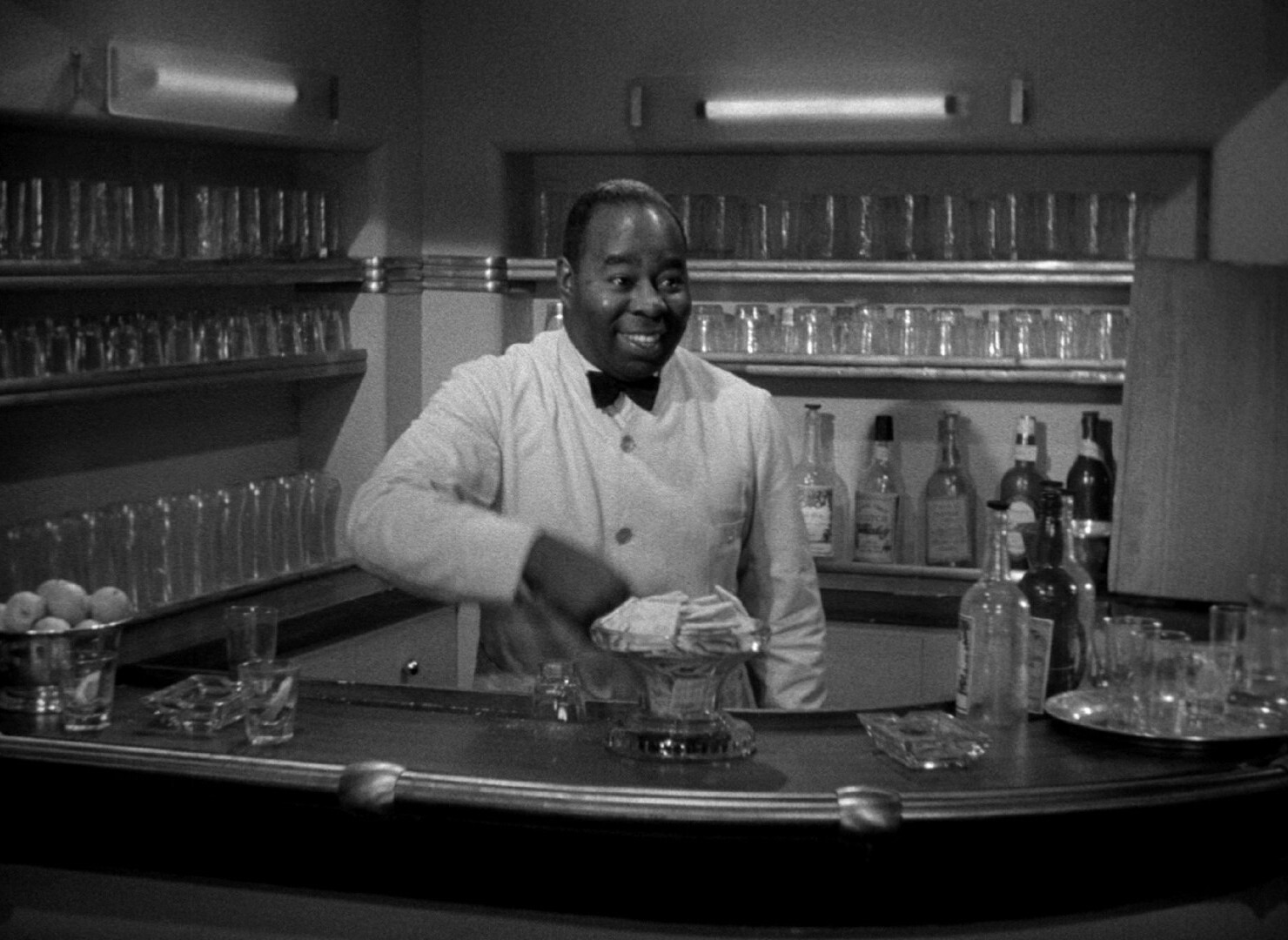 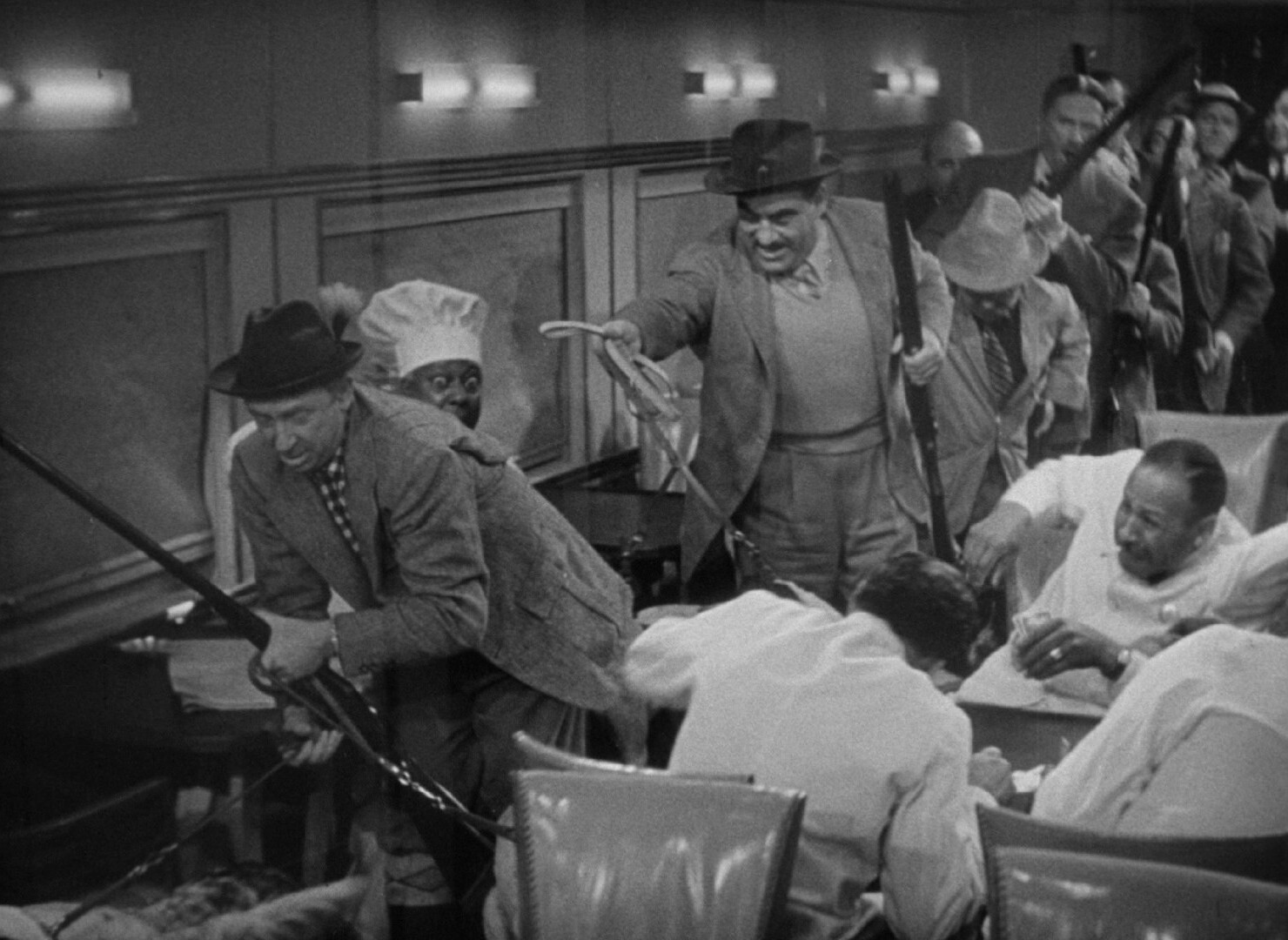 I wonder whether the group of very drunk white men shooting off their shotguns (often in the direction of the staff) is meant to be as unnerving as it is, or whether this is all good fun. I think it’s the former. 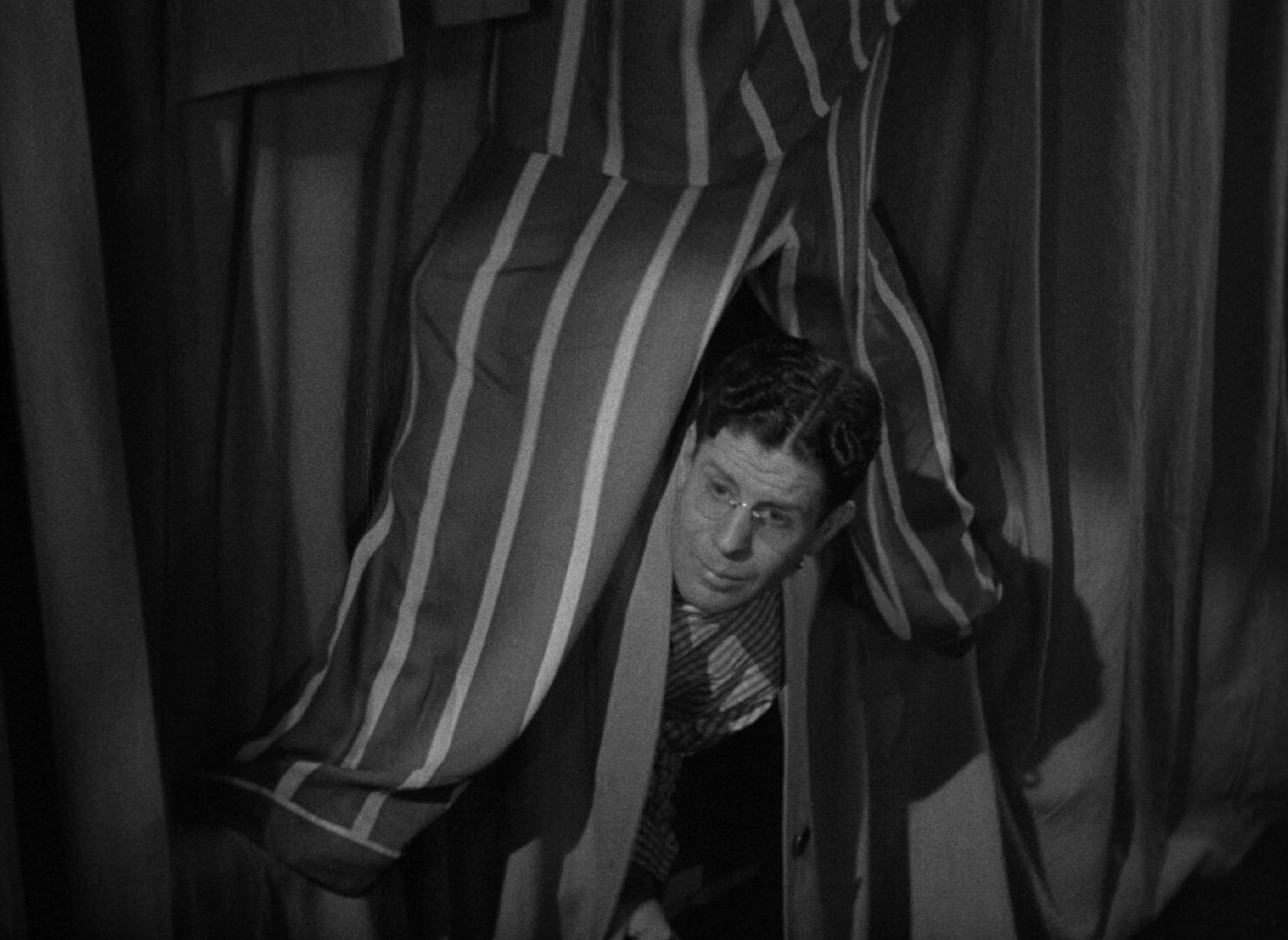 But then there’s these pure slapstick scenes that are totally uncomplicated. 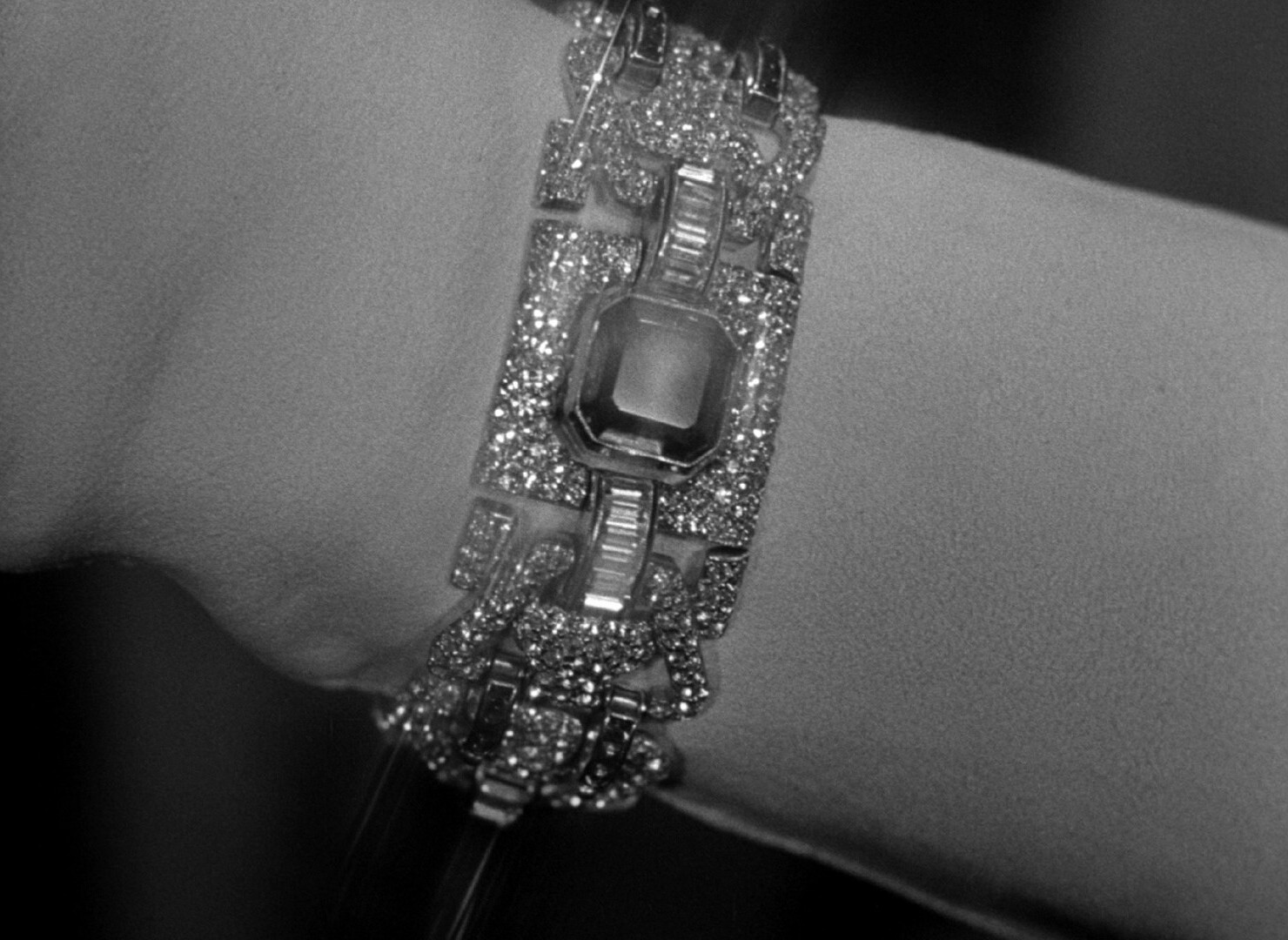 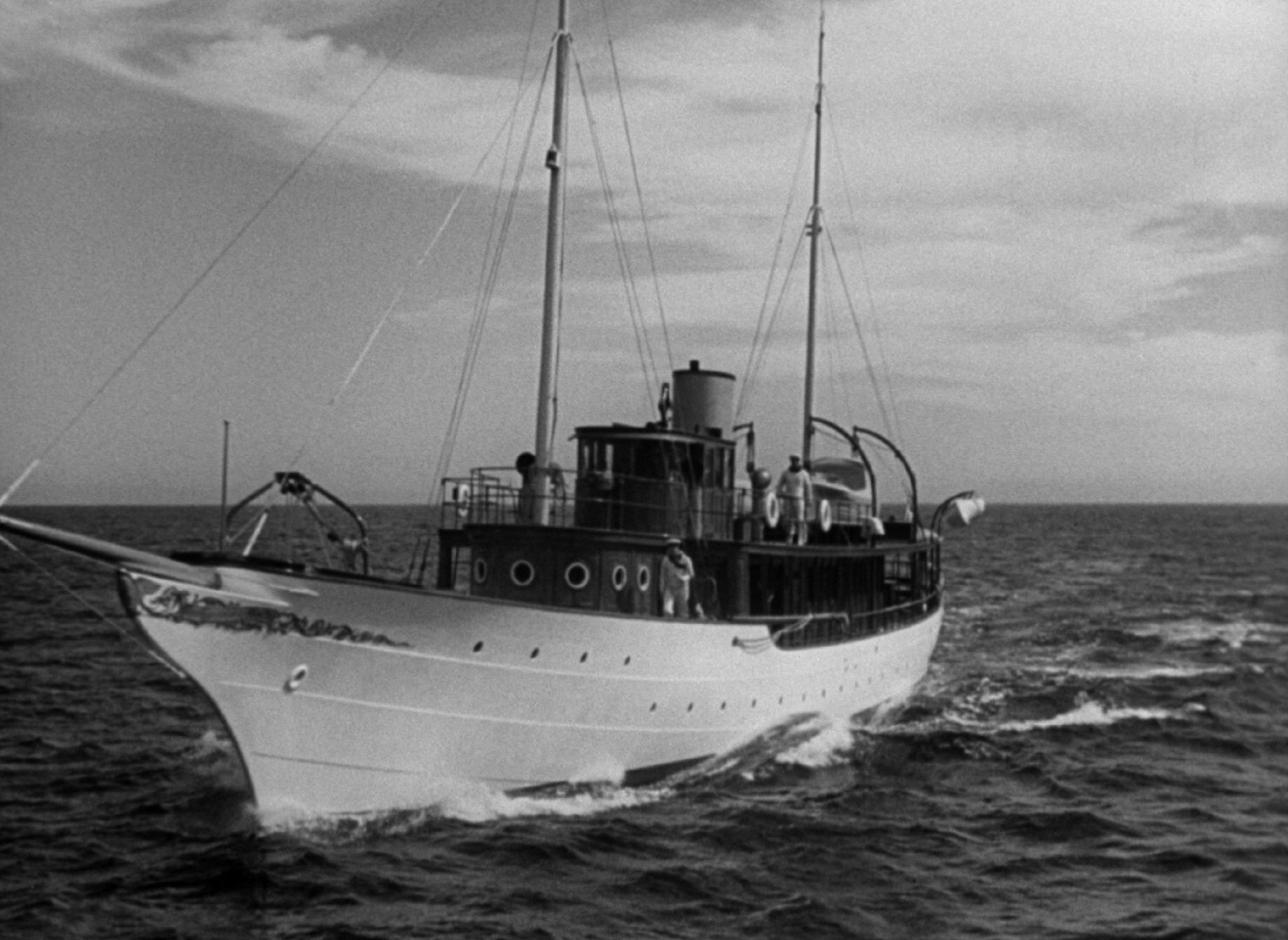 OK, incisive thought of the day: 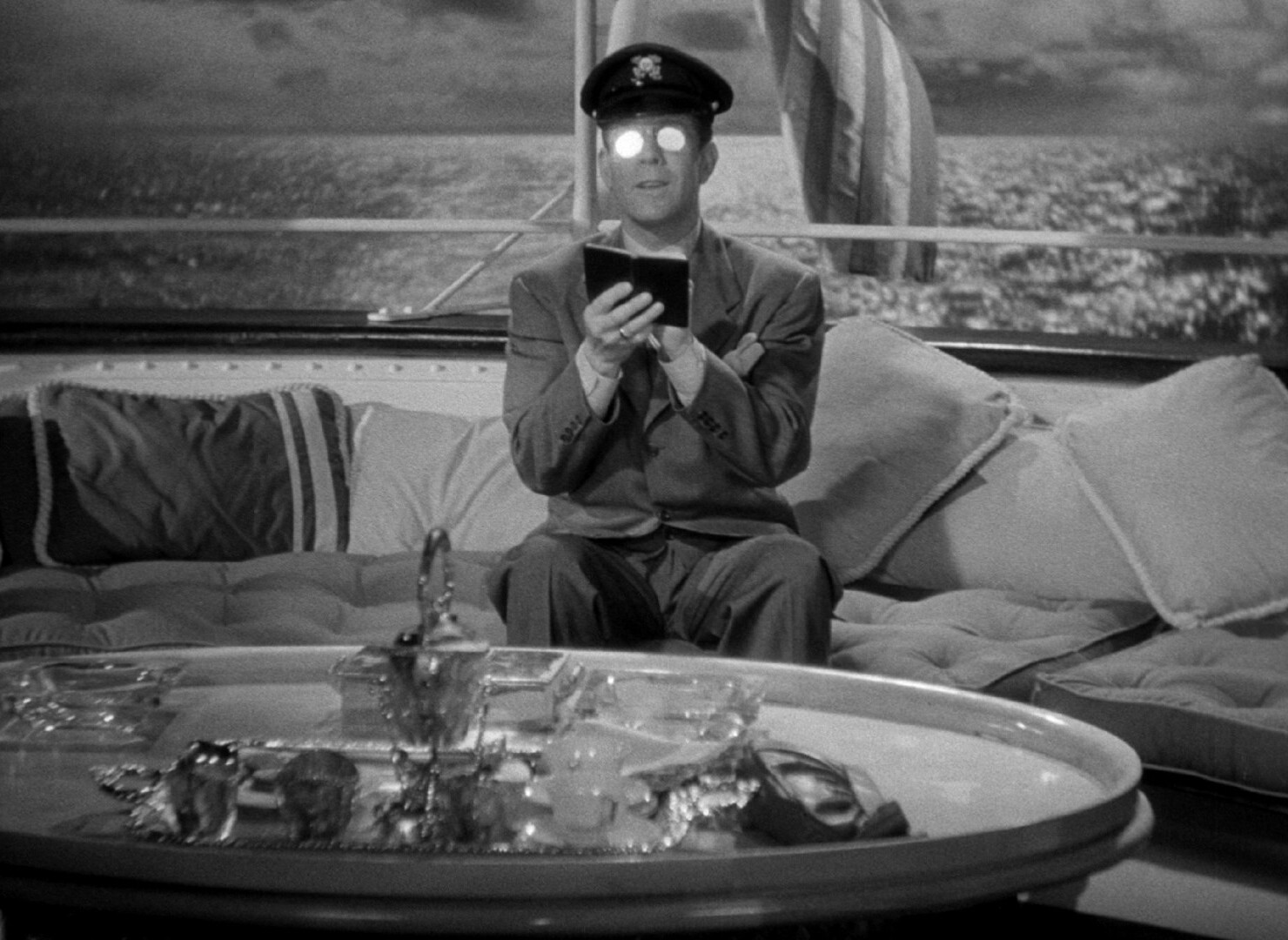 To this day, they’re using obviously fake glasses on actors (no real glasses are flat like this). Is that an aesthetic choice? Because directors like the way they reflect light? I mean, it’s striking… but every time I see this I’m thinking “fake glasses”.

I know! So deep and incisive. 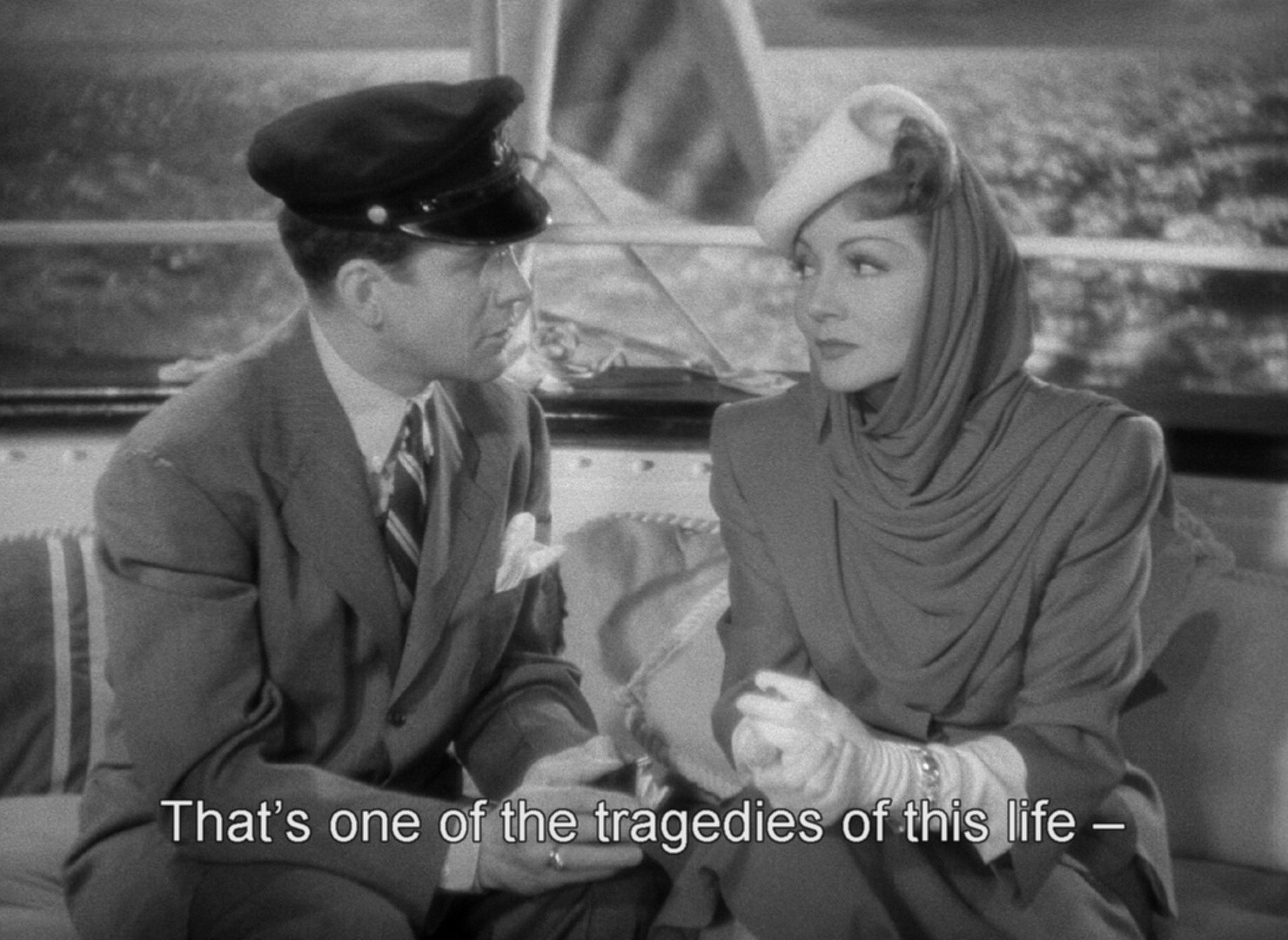 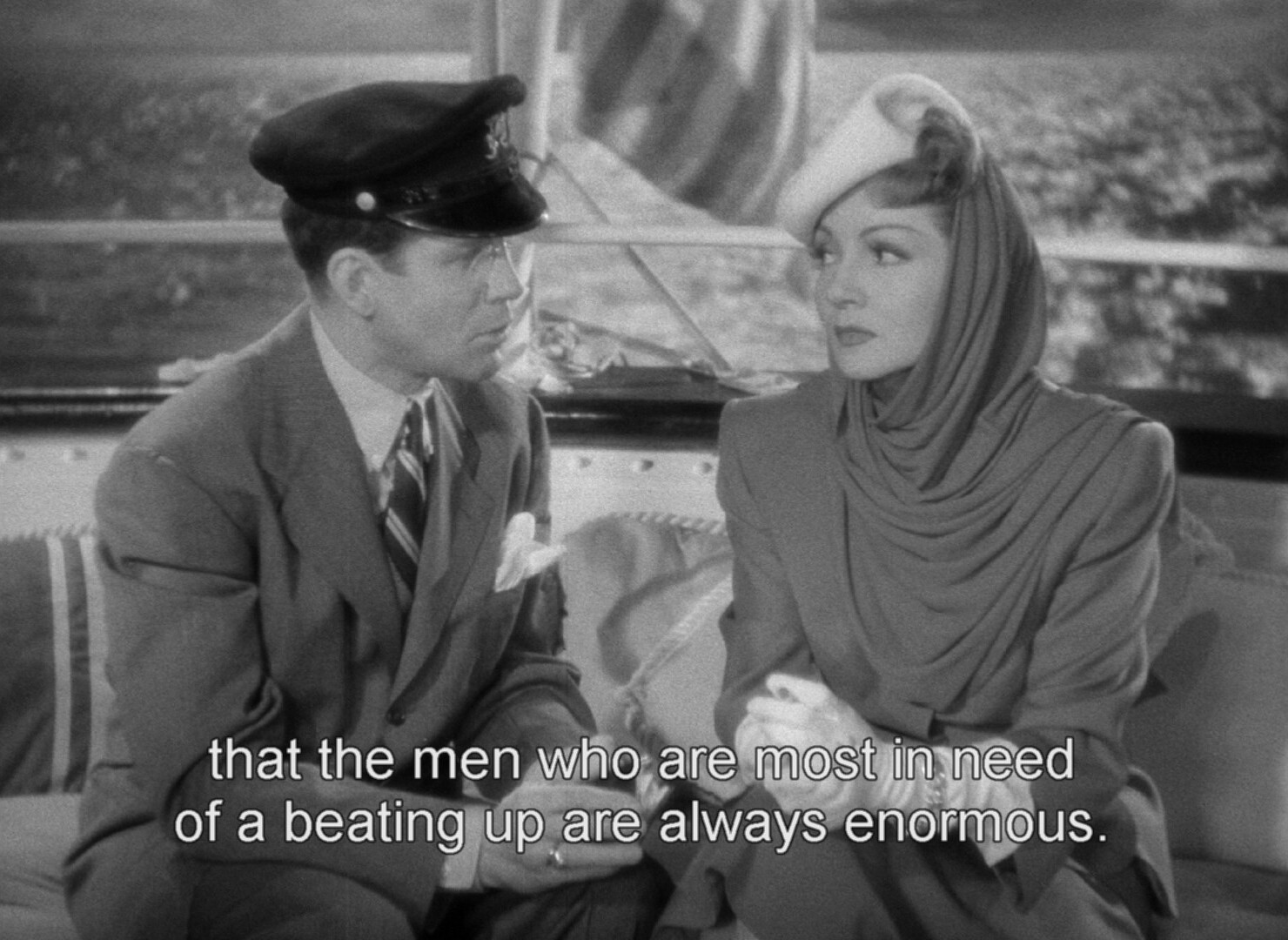 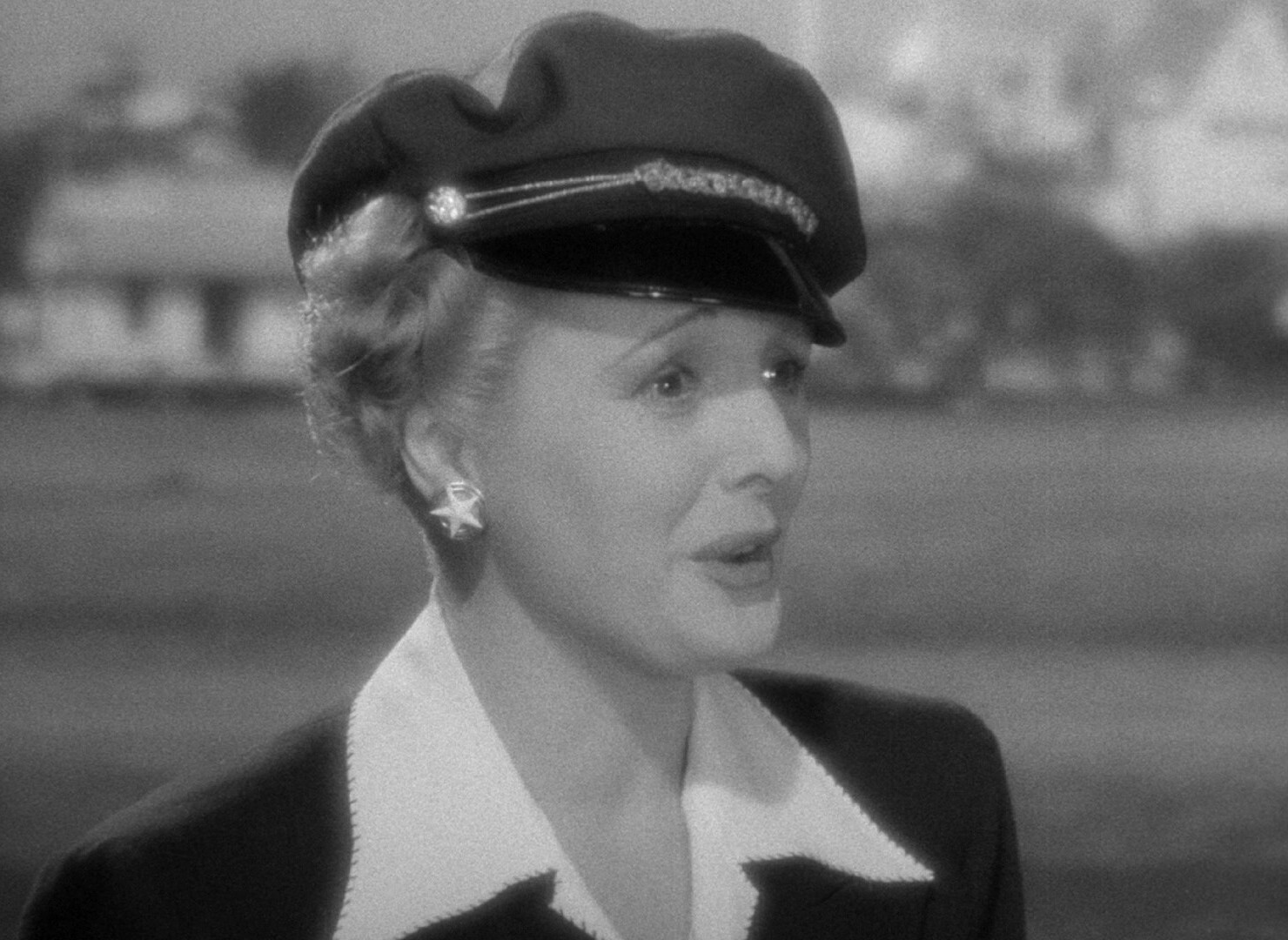 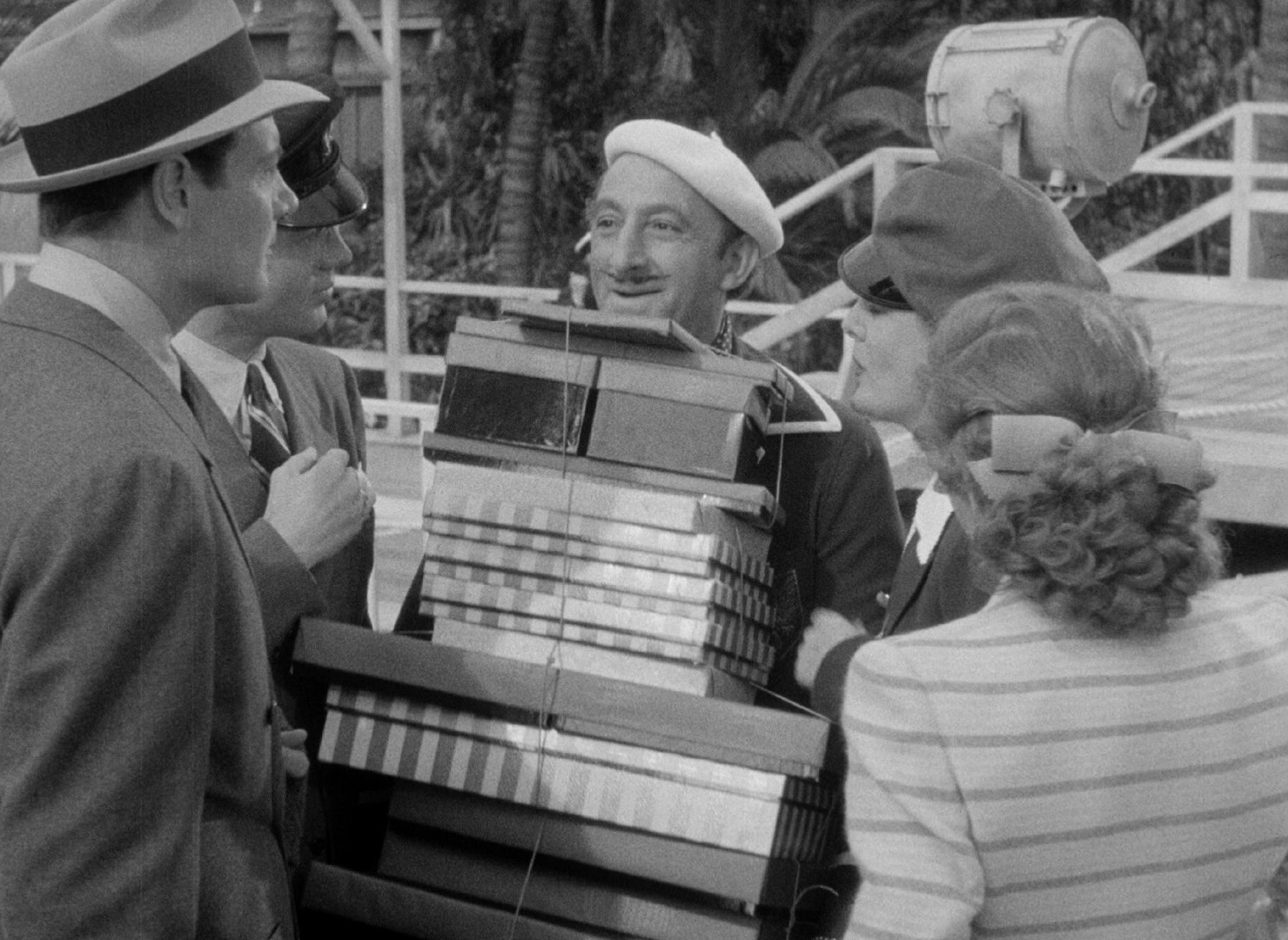 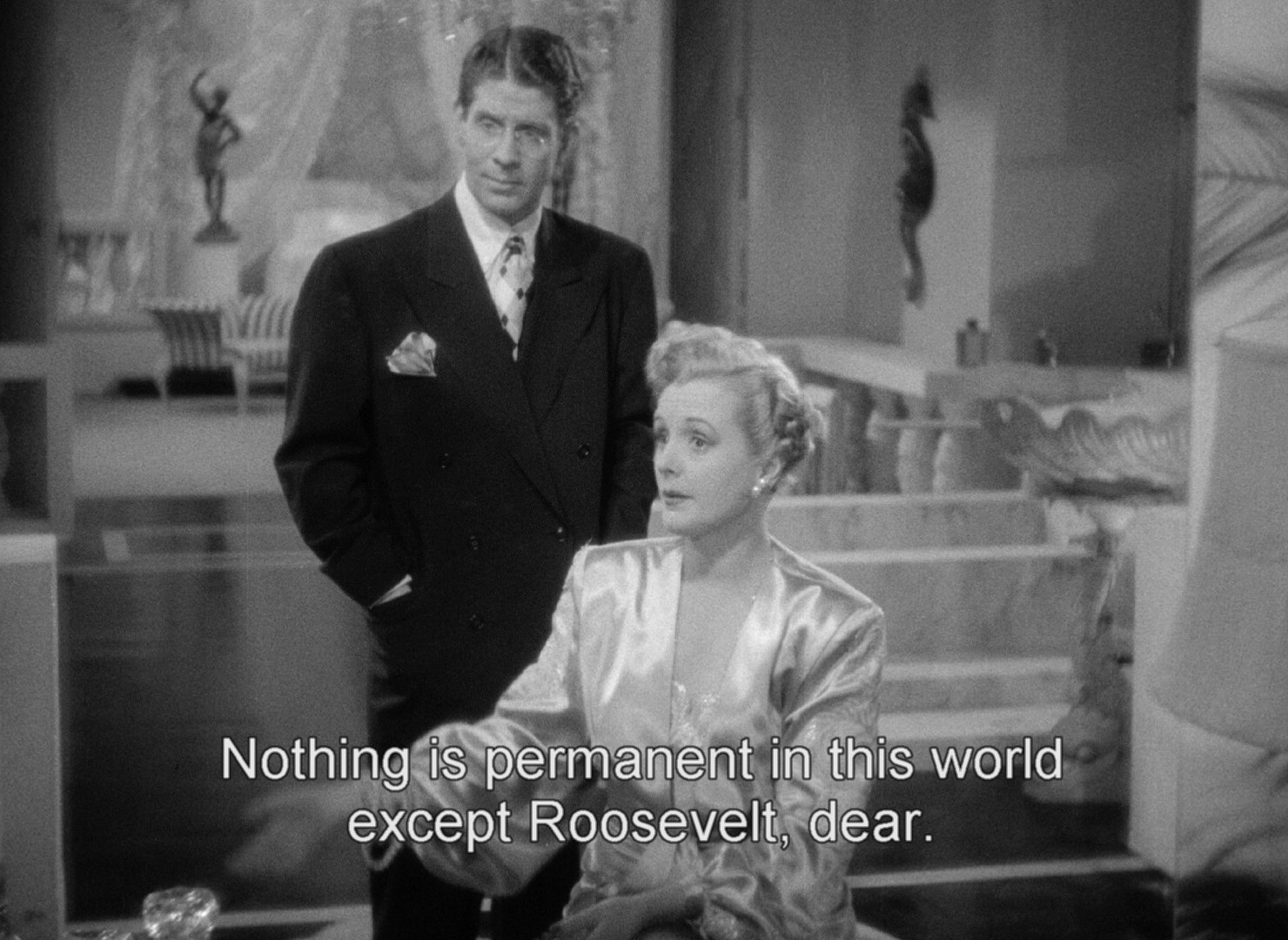 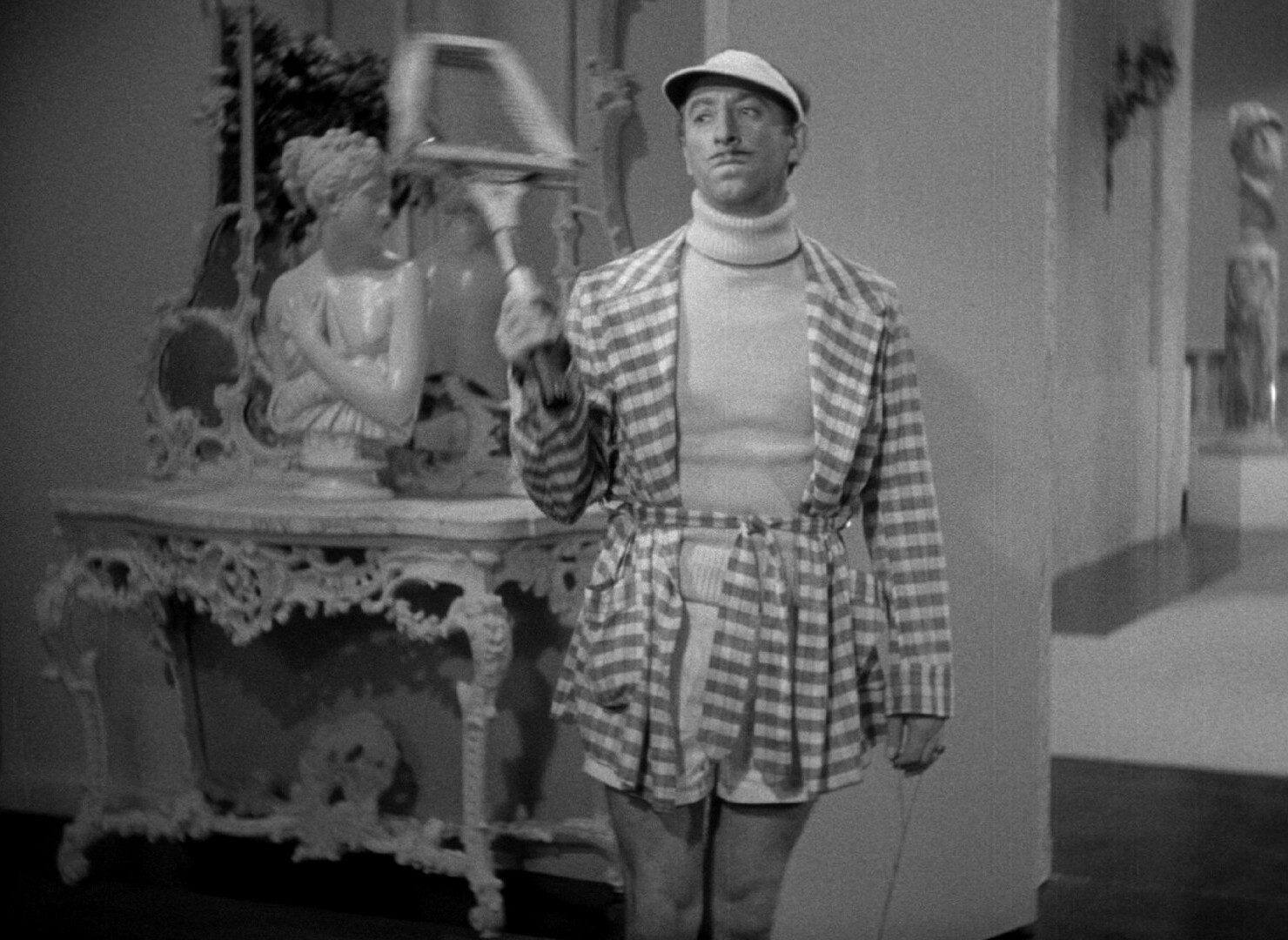 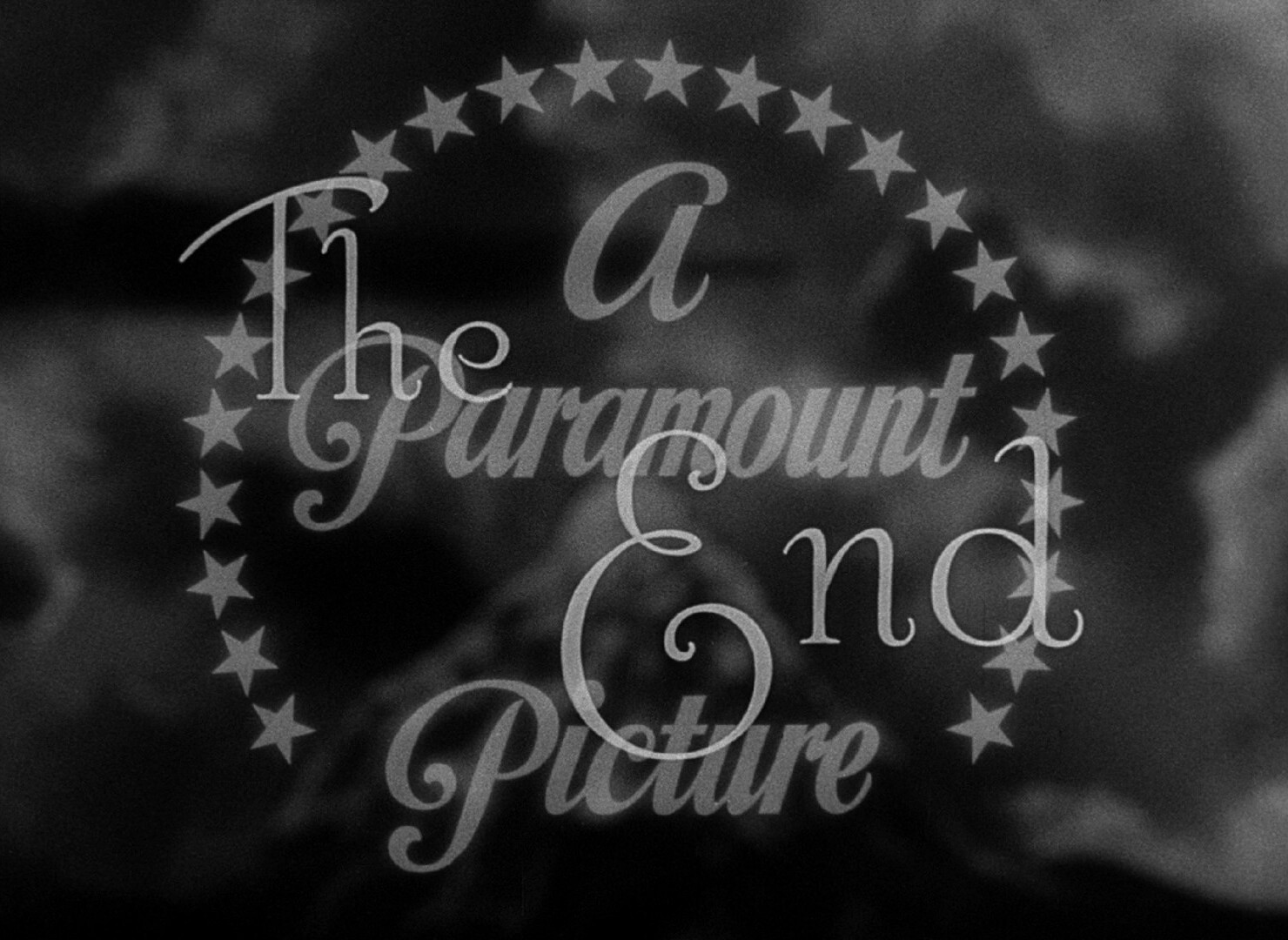 This is so funny. OK, McCrea isn’t the best actor in the world, but it works here because Sturges is a genius.

I laughed, I didn’t cry, and then I laughed some more.