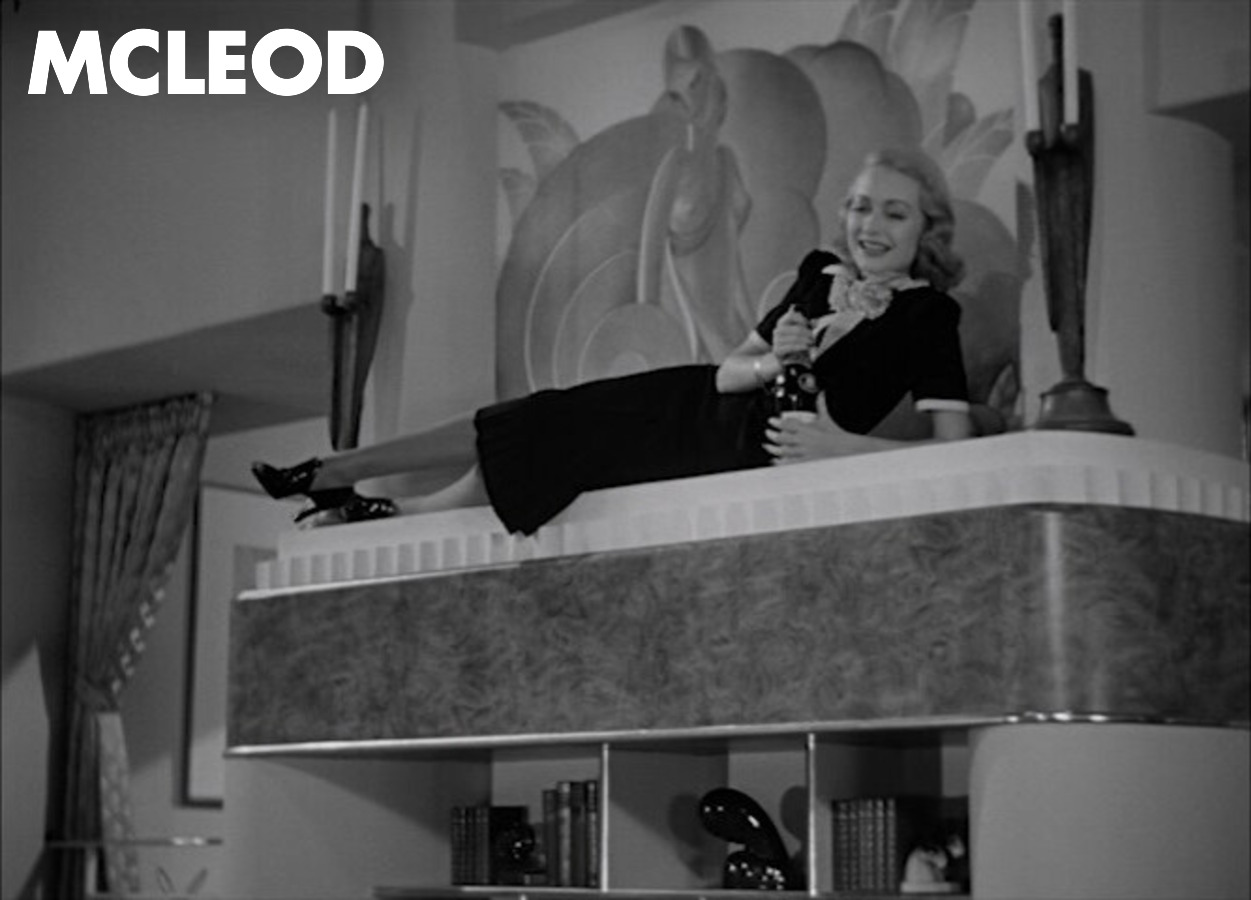 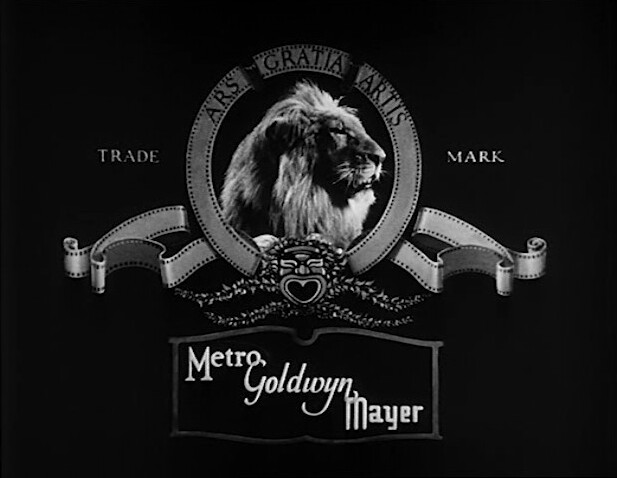 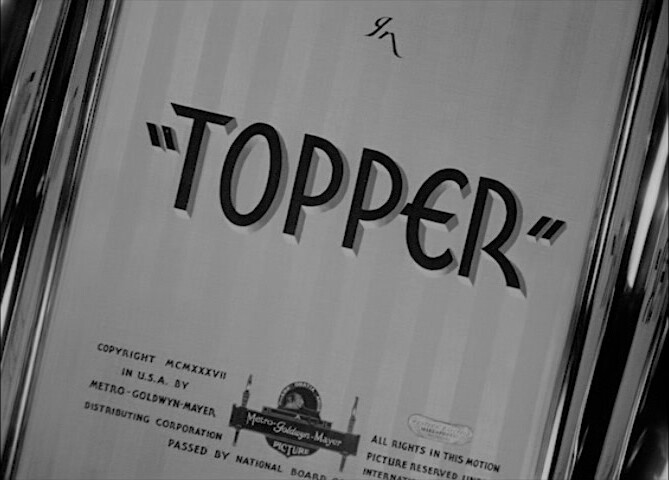 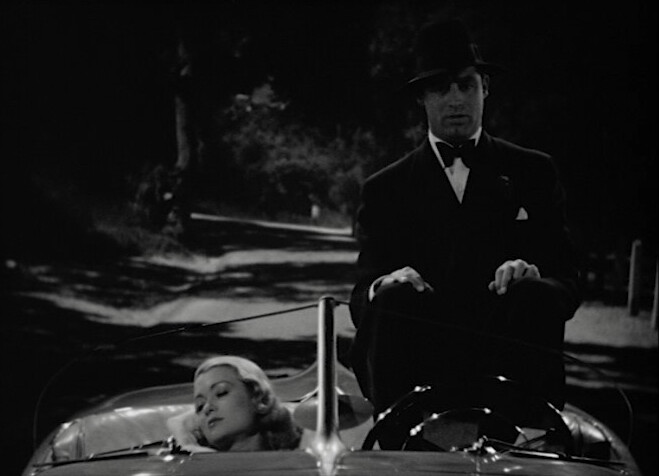 Hey! It’s Cary Grant! Steering a car with his feet!

I think this is the best start to a movie ever. 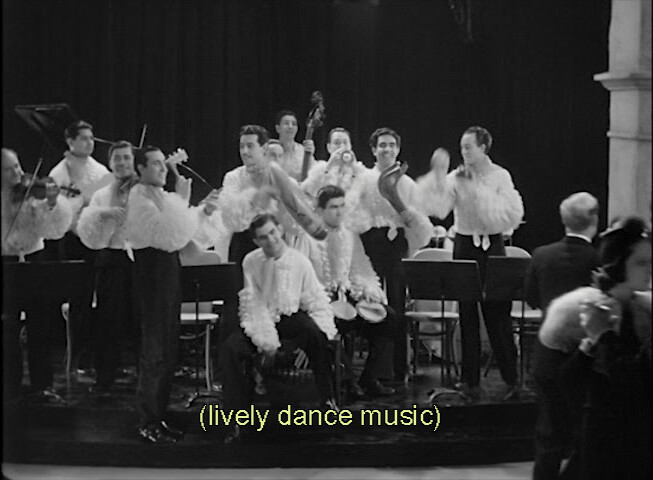 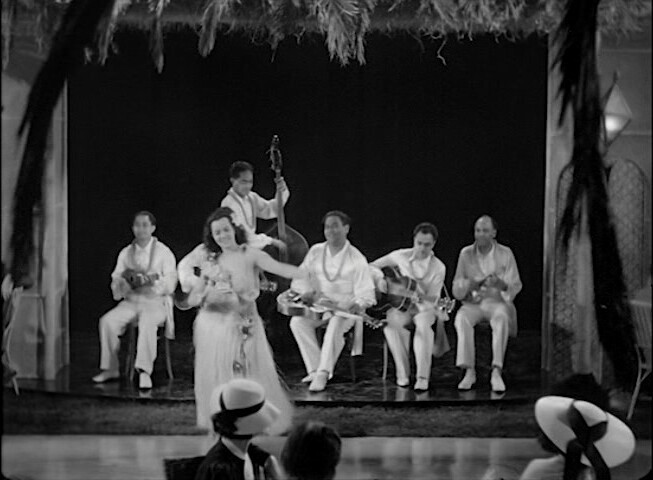 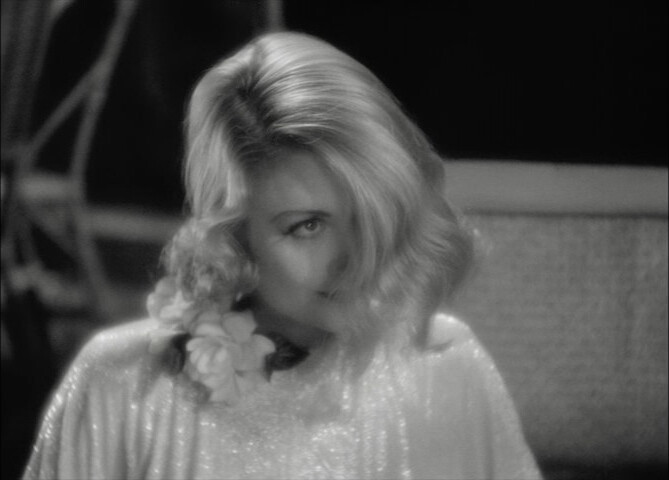 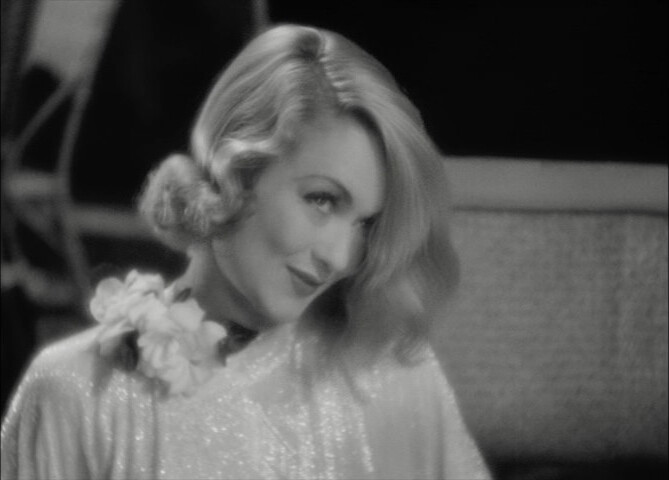 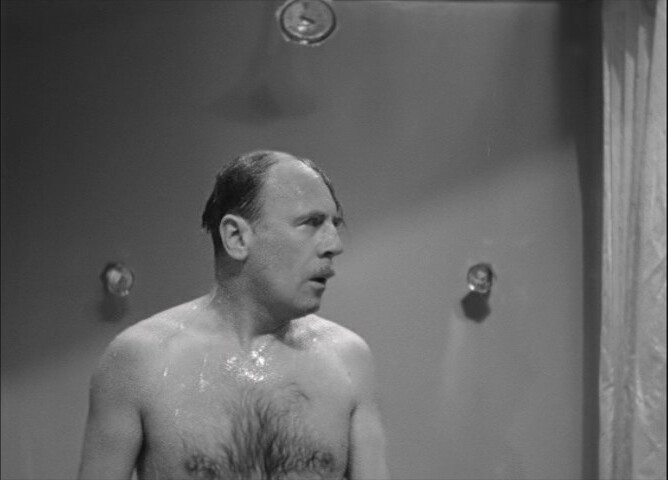 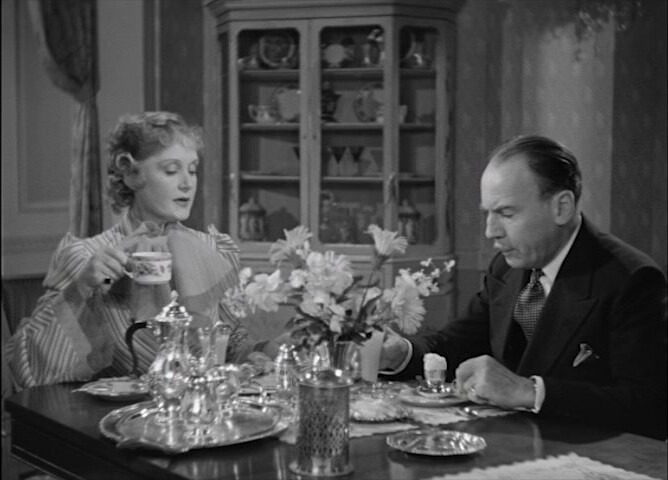 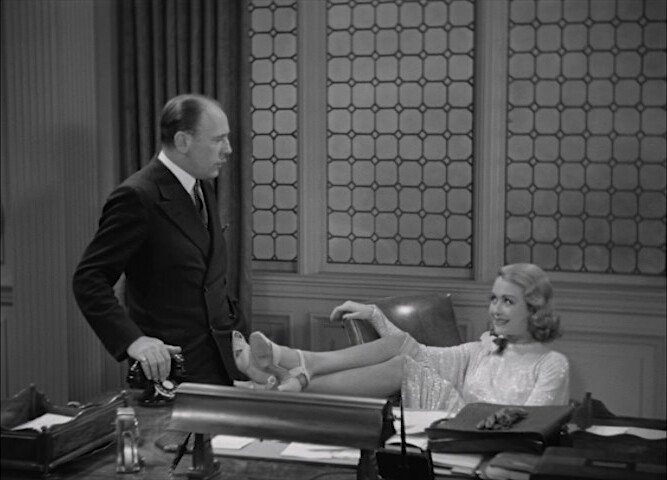 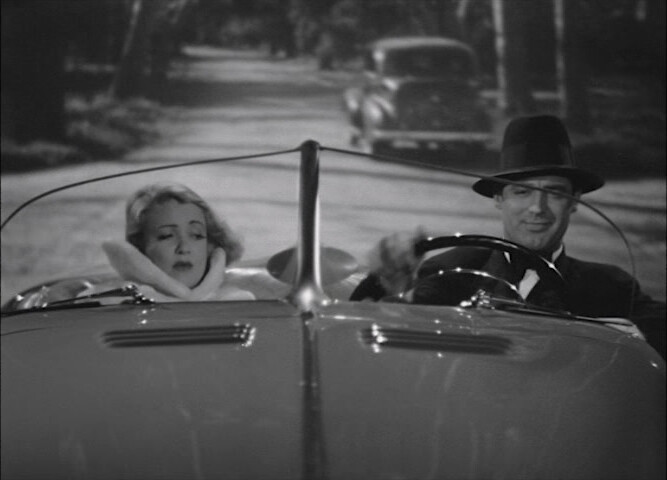 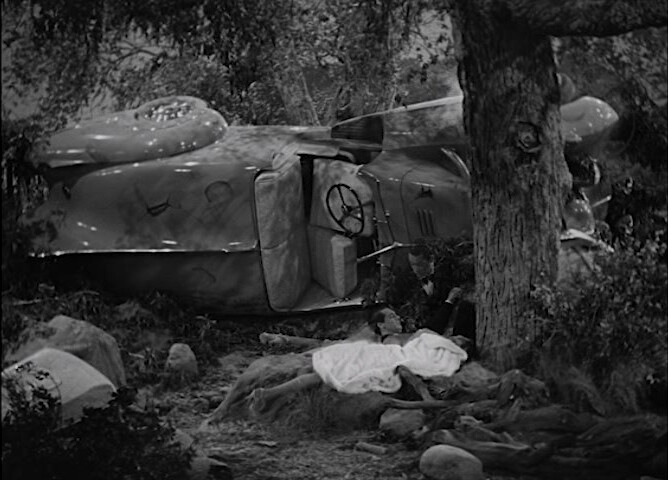 And then they’re dead! DEAD! Half an hour into the movie! WHAT IS THIS! 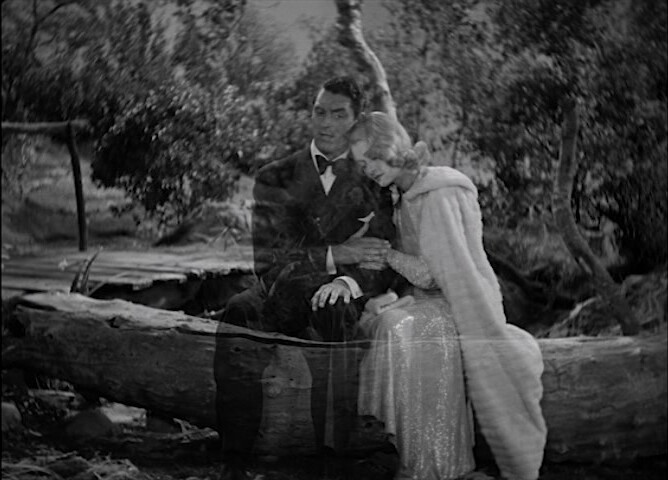 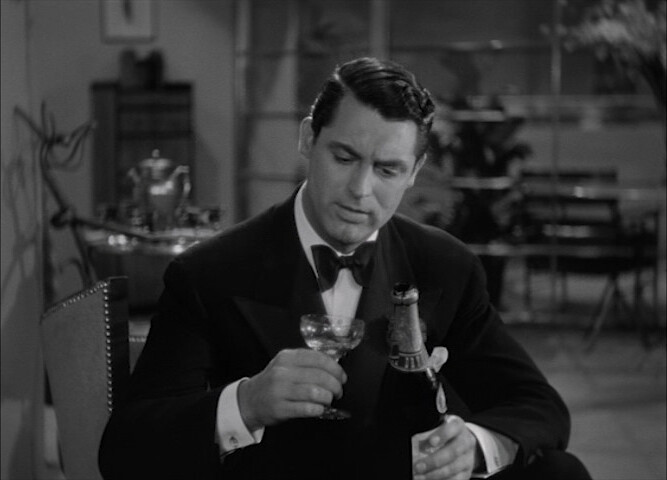 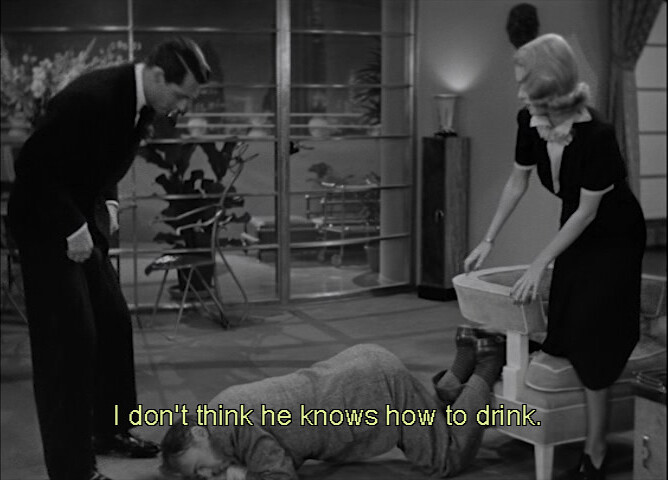 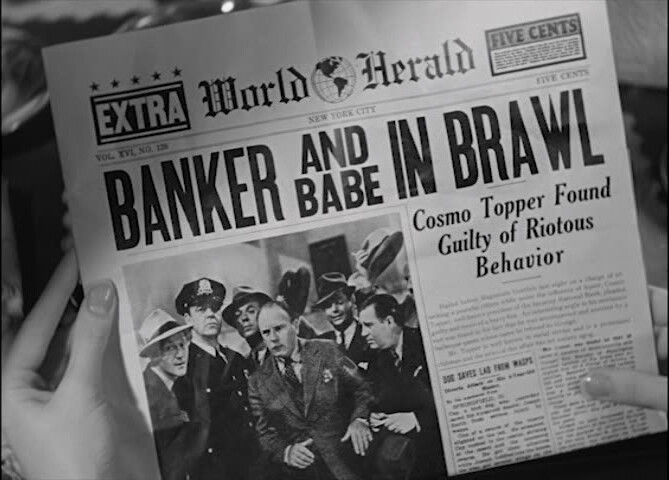 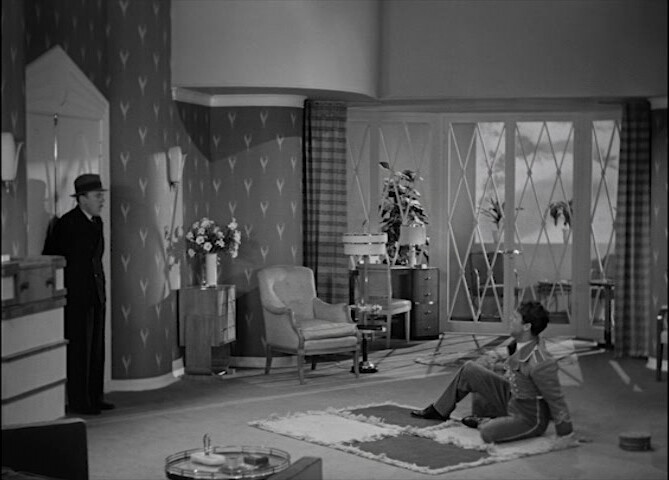 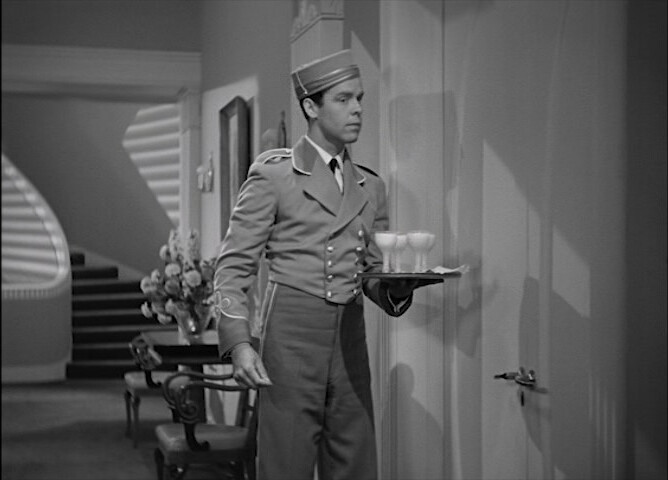 I like the little touches like bringing back the bell hop Topper had gotten fired (inadvertently) from his previous job. But these are the 30s… 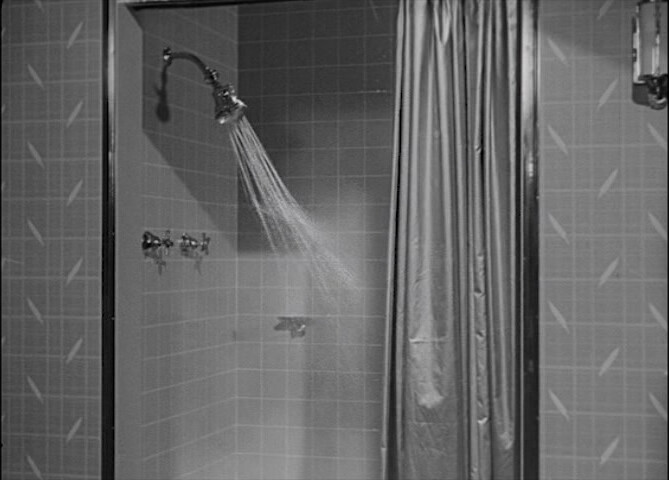 So the main gag here is that the ghosts are invisible much of the time, so you have scenes like this, where there’s an invisible Bennett in the shower. These gags are well made! So I totally understand that the audiences at the time were amused… as I am now.

The plot, though. Oy vey. It’s basically Topper getting un-emasculated… Masculated? Hm. Because his wife is a bitch, but then she learns to be less bitchy over the movie, and it’s just a bit … eww? 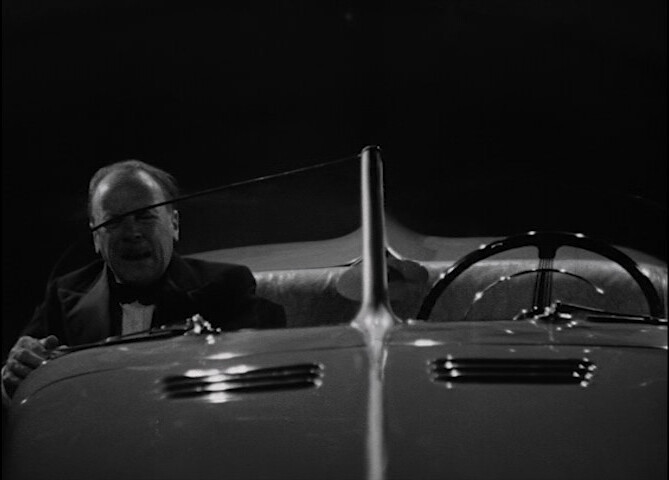 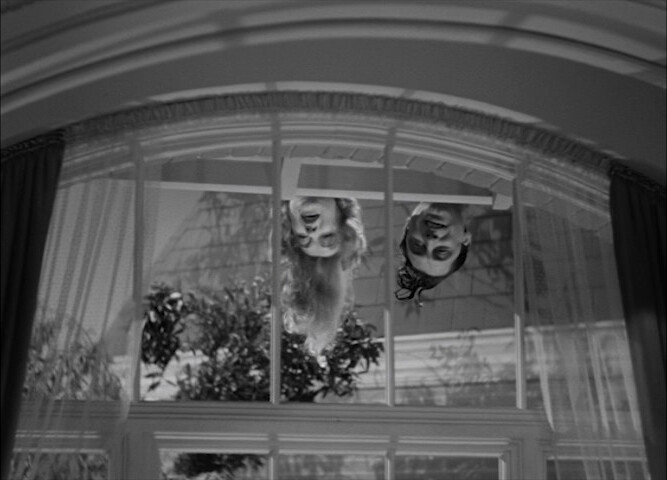