Lord of the Rings: The Fellowship of the Ring. Peter Jackson. 2001. ⚅ 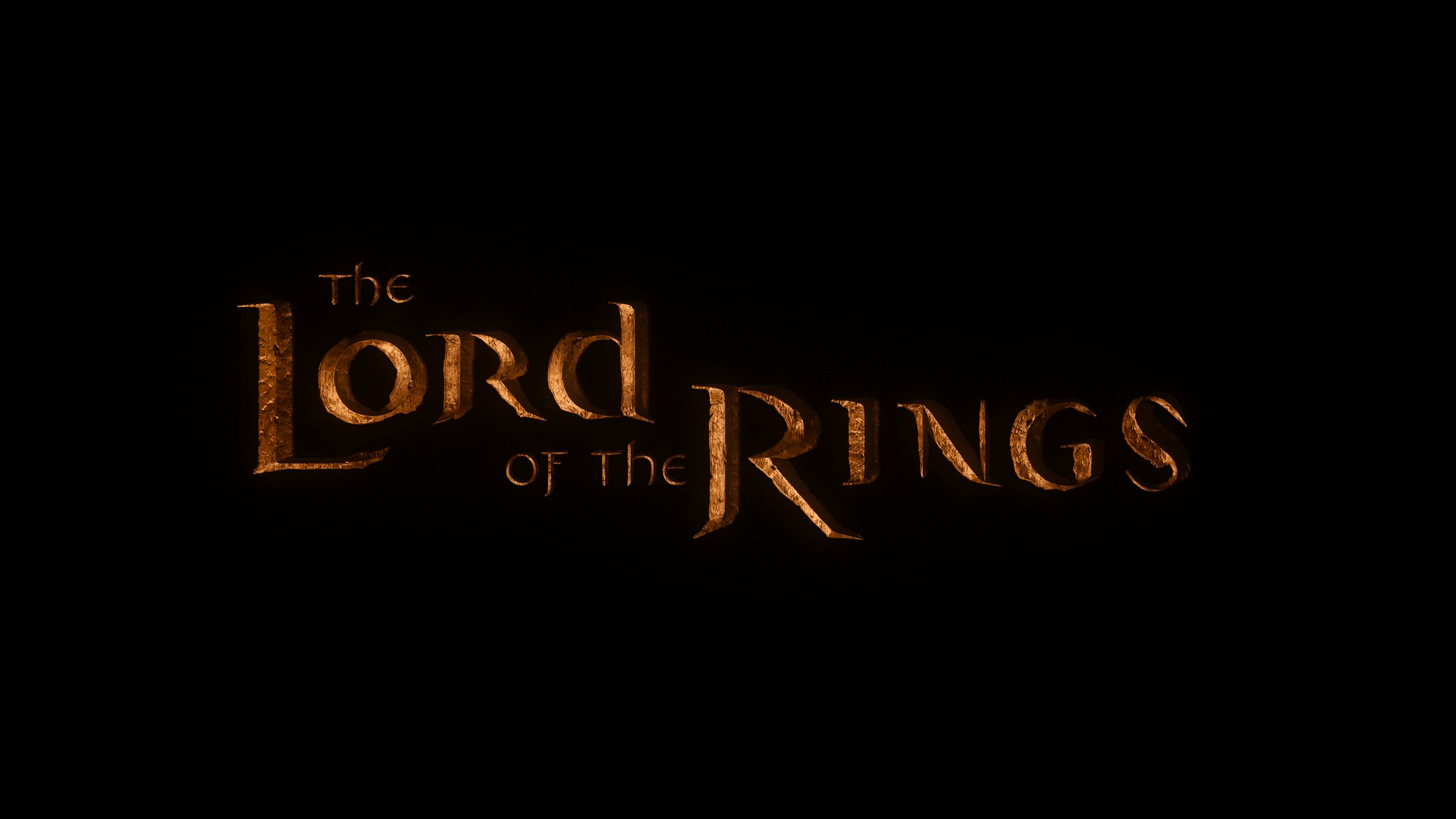 I had forgotten that this movie starts with a recap of The Hobbit. Sort of.

Anyway, I’ve bought the 4K Extended box set, and I’m gonna watch all three movies in one day! Haha! If I don’t fall asleep, but I remember these movies being quite spiffy? I haven’t seen the extended versions before, and I probably saw them on DVD originally, so I’ve seen only a couple percentages of these movies. Pixel wise.

Speaking of which, each movie comes on two 4K discs, so each movie is 150GB big! The bitrate peaks at >105Mbps! Looks great! My TV machine has a load of 4.5, but there’s no choppiness, so it’s just fast enough to play this movie.

I’m really into this. It’s like exciting and stuff — even if it’s slow. Or perhaps because it’s this slow?

One thing Jackson totally has going for him is using the environment in this way. Most US fantasy movies look like they’ve been shot just outside of Vancouver (because they have been), or if made in the past couple of years, on a green screen sound stage. Sure, there’s lots of composite shots here, but this would have been a very different movie if the surroundings didn’t look this gorgeous.

OK, not all the compositing is flawless — that does indeed look like four hobbitses greenscreened unto some footage.

I’ve heard that there’s gonna be a new 4K edition later this year — where they’ve fixed the colour grading. Because whoever did this edition went overboard with having every other scene in basically one colour. And it shifts weirdly between this reddish colour and a very cold blueish colour.

I’m shocked at how good this is. I laughed, I cried, I smiled almost constantly, I wasn’t bored a millisecond… The mix of deadly, mawkish earnestness and humour really shouldn’t work. But it does.

I’m not sure what parts were added for this extended edition? Because nothing seems padded: It’s not often you watch a movie that’s almost four hours long and think “that was just the right length”? This really shouldn’t be called “extended edition” — the other version should be “the short version”.

But it seems like the quest is already over after this epic! But there’s two more movies? How!