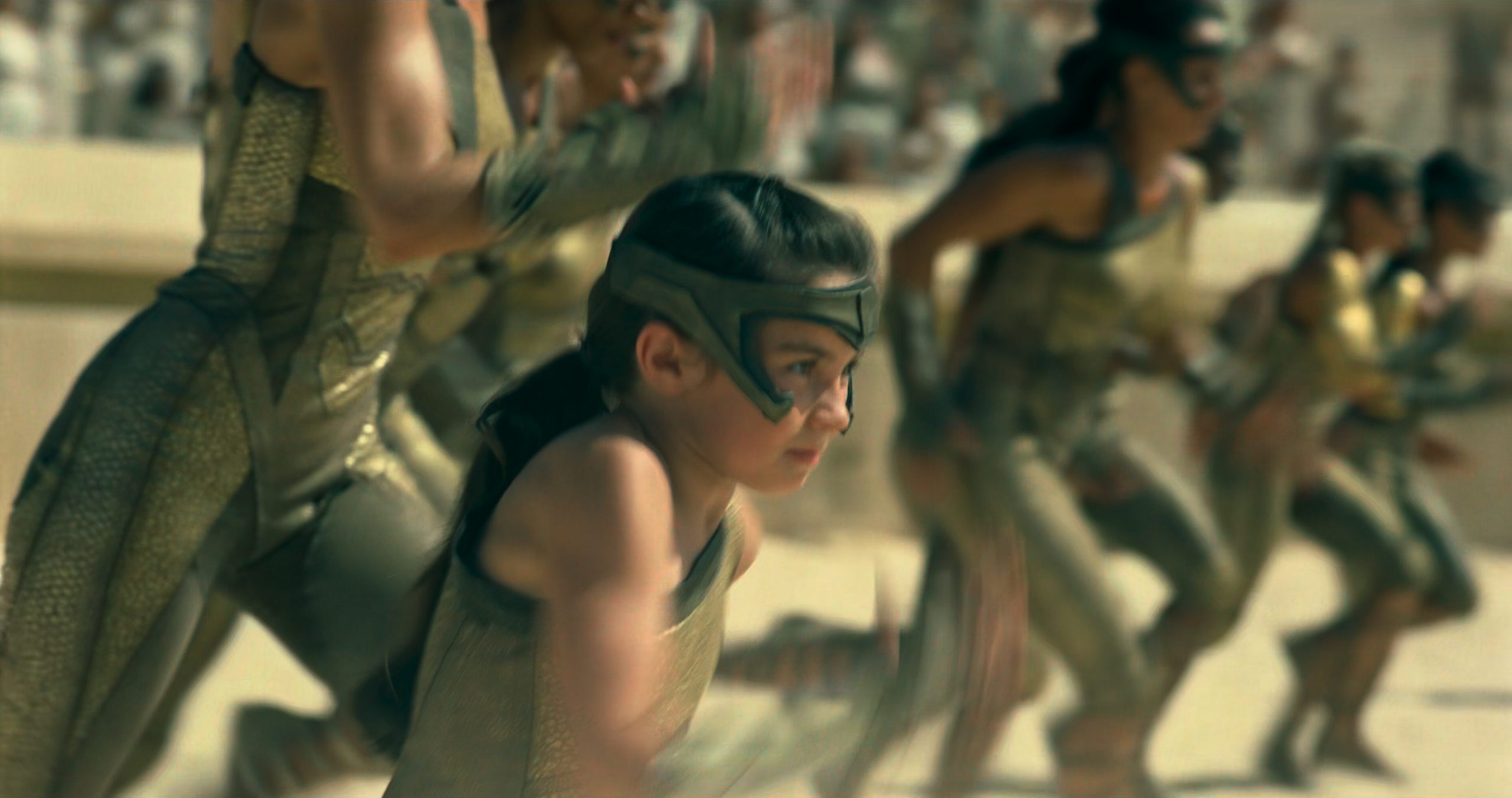 Wow. The CGI on this is horrible! 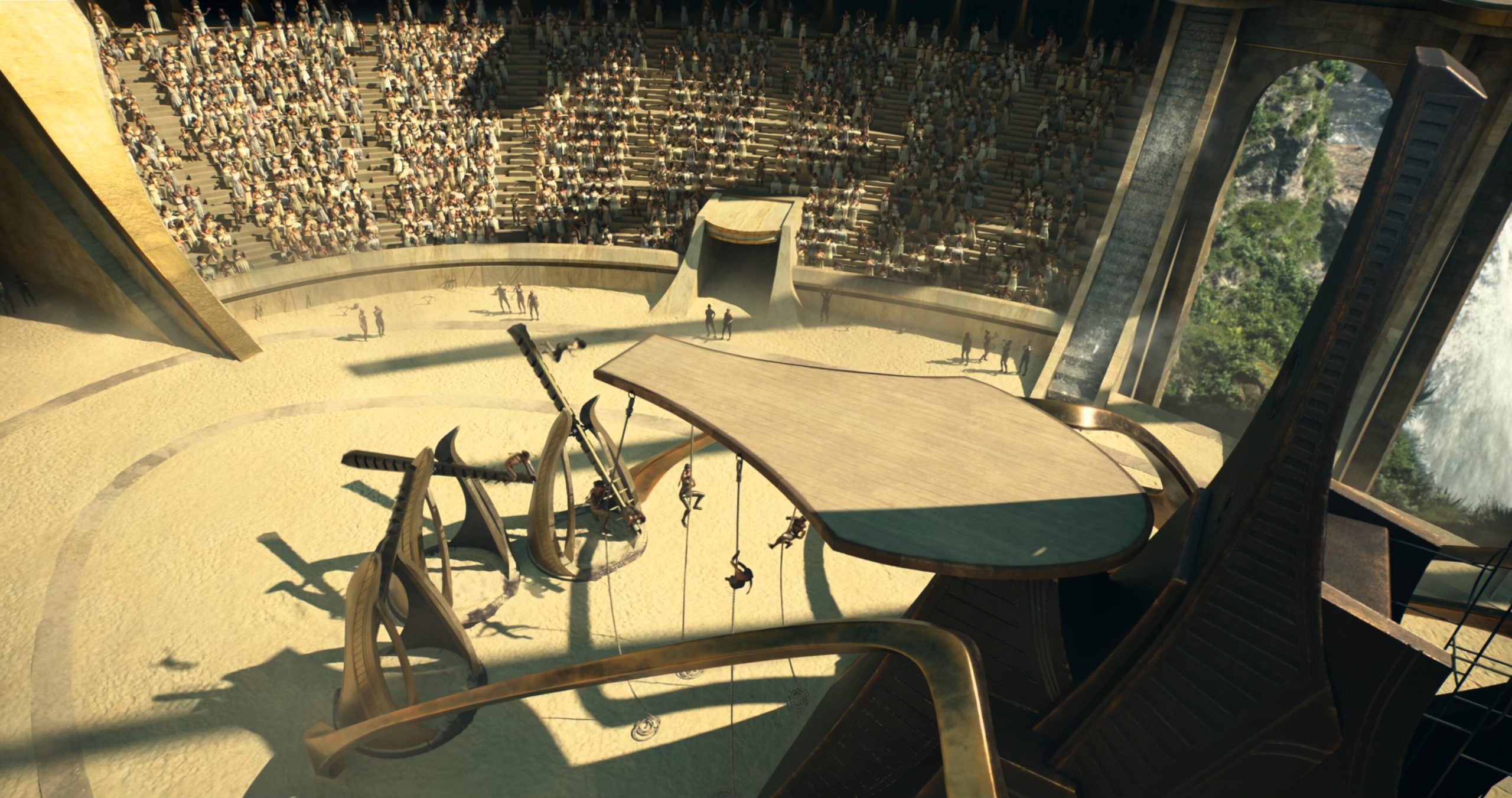 It looks like Sanctuary! And they pioneered the no-budget greenscreen look a decade and a half ago. How is this possible!

I’m a glass truther: When you have a character wearing glasses, it’s pretty obvious when the glasses have no curve to them whatsoever — because they’ll just reflect light in that flat way. So when somebody is wearing fake glasses like this, it just looks totes fake. It’d be better if there wasn’t glass in the frames at all — then it’d just be a fashion accessory.

Anyway, I’m quite enjoying this movie — people are saying it’s the worst atrocity ever in the history of movies (I think Twitter is saying), but it’s kinda fun? It’s cozy? It’s not good but it’s fine?

They switched her glasses out for realer ones!

Well that rant was totally wasted.

I hoped I was going to go all contrarian and THIS IS THE BEST MOVIE EVER but I don’t even get what this movie is about on a basic level. What are these people even about? This is just a weirdly put-together movie.

It’s not like… “hey! this super-hero movie isn’t that good”. It’s like… “how come nobody stopped this from getting to our screens?”

It’s just horrendously awful. I mean, even on a DC super-hero scale. And that surprises me, because I liked the previous Wonder Woman movie.

Or even “awful” makes it sound like I’m going “yeah, I can see what this is trying to be and it’s not doing that”, but I don’t even comprehend what it’s trying to be.

It’s like a movie out of a different dimension. A dimension where they filmed all the scenes they vaguely talked about being in the film.

The flying scene was awesome, though. And like all the other scenes in this movie, it’s… “what?” “why?” “why now?”

Even on a basic plot summary level, I can’t say why Barbara was the baddie. How did that even happen?

This movie is really a ☐, but I bumped it because I like the flying scene.

But it’s remarkably bad, even on a super-hero movie scale.