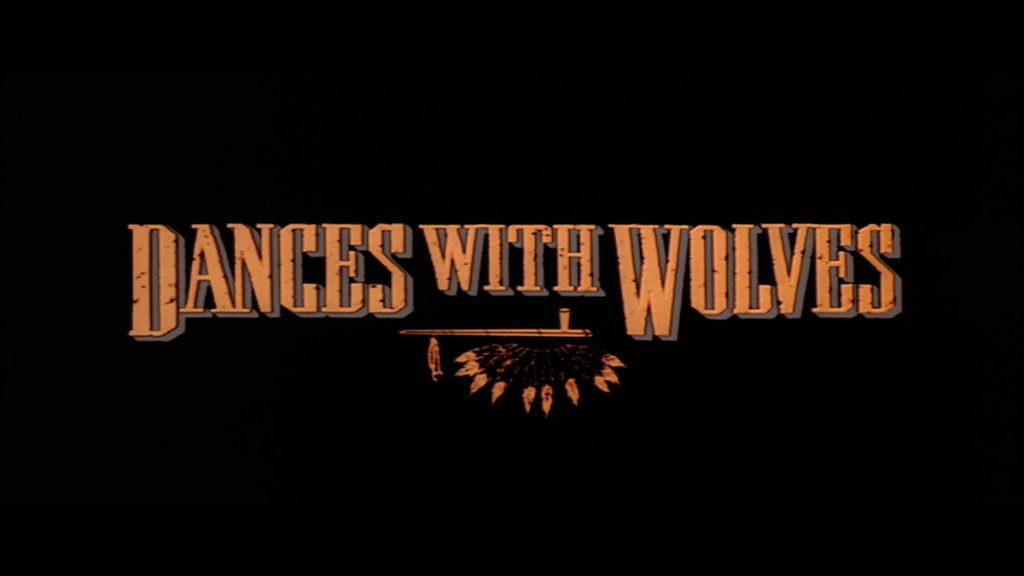 Yes, yes, I know, but I got this as part of a box set of westerns that turned out to be surprisingly good: Nary a stinker betwixt em. So despite Costner and his very badly applied fake beard, I’m watching this thing, which I assume is probably going to turn out to be the worst movie in history? Let’s find out.

I’m not sure whether this is a really horrible movie or whether it’s kinda funny? I’m leaning towards the former, but at least Costner got rid of the badly applied fake beard now (or is it real, just really… bad)?

[an hour and a half pass]

And I do! I’m totally flabbergasted: This is a very watchable movies. Sure, everybody’s way too clean and have too fabulous blow-dried hairdos, but it’s quite sweet. It does have a built-in gravitas that’s rather grating: We all know how this story ends, and it doesn’t end with these Sioux riding happily off into the sunset.

I’m a bit conflicted. This is such a pedestrian movie in so many ways: The vistas should be breathtaking, but instead they’re… there? Did this movie even have a cinematographer or did they just get a camera operator on the cheap? Well, OK, perhaps it’s a… choice…

Nine hours of looking at Costner’s ever-less-follicled face is a lot. But it’s… it’s fine, I guess?