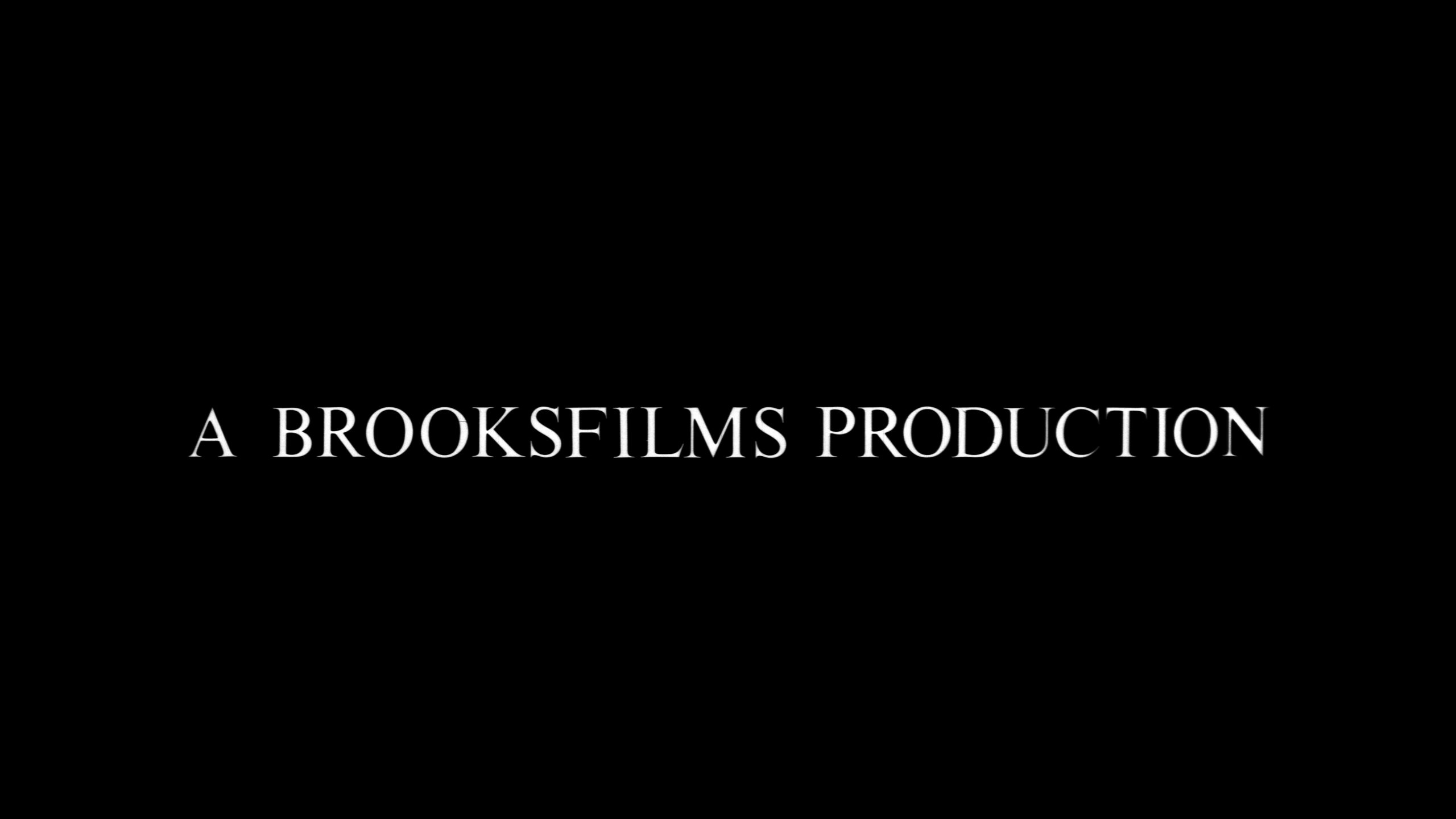 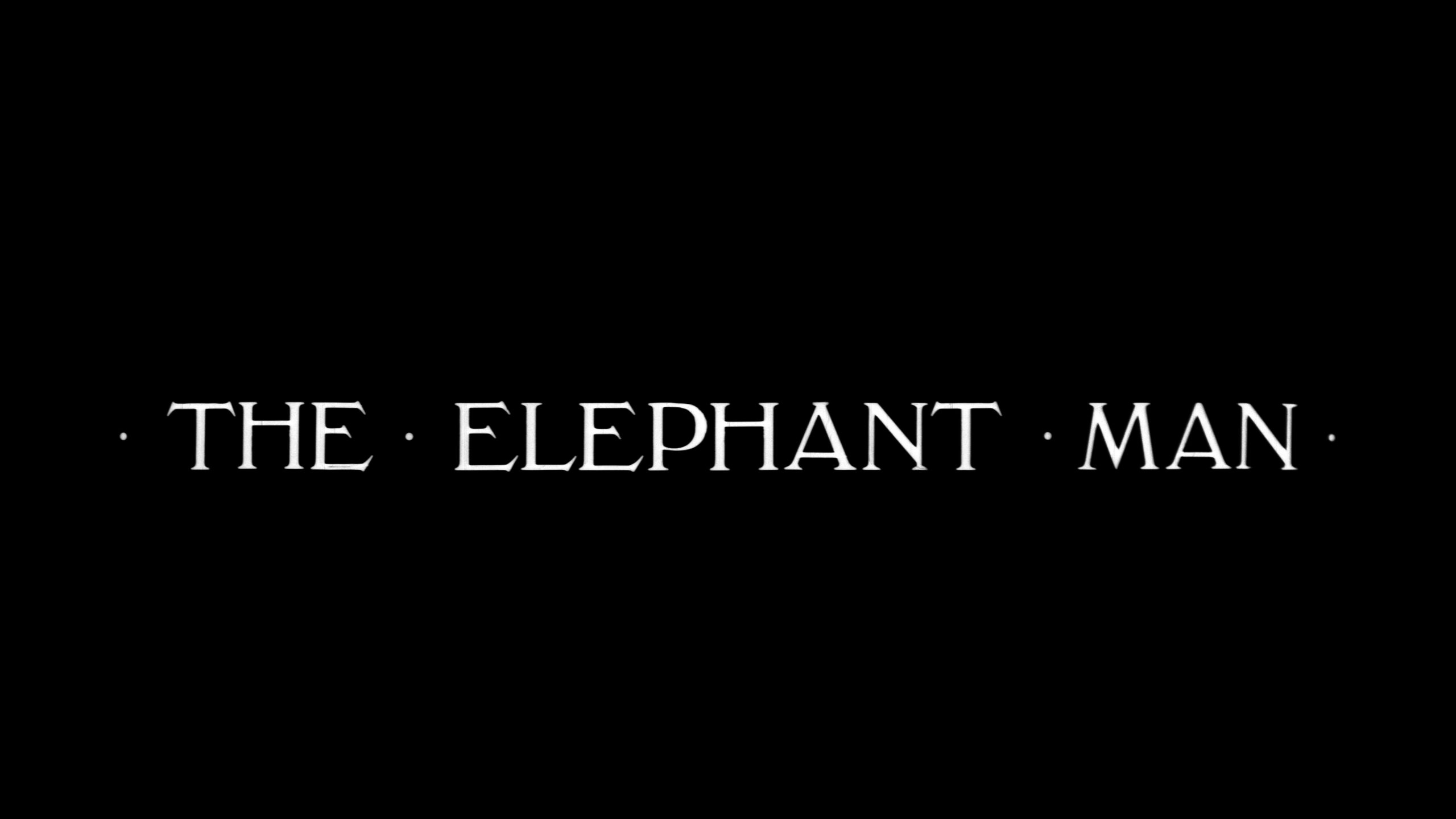 So I got a really fancy edition of this movie. It’s on 4K, and a book, and a bunch of extras. 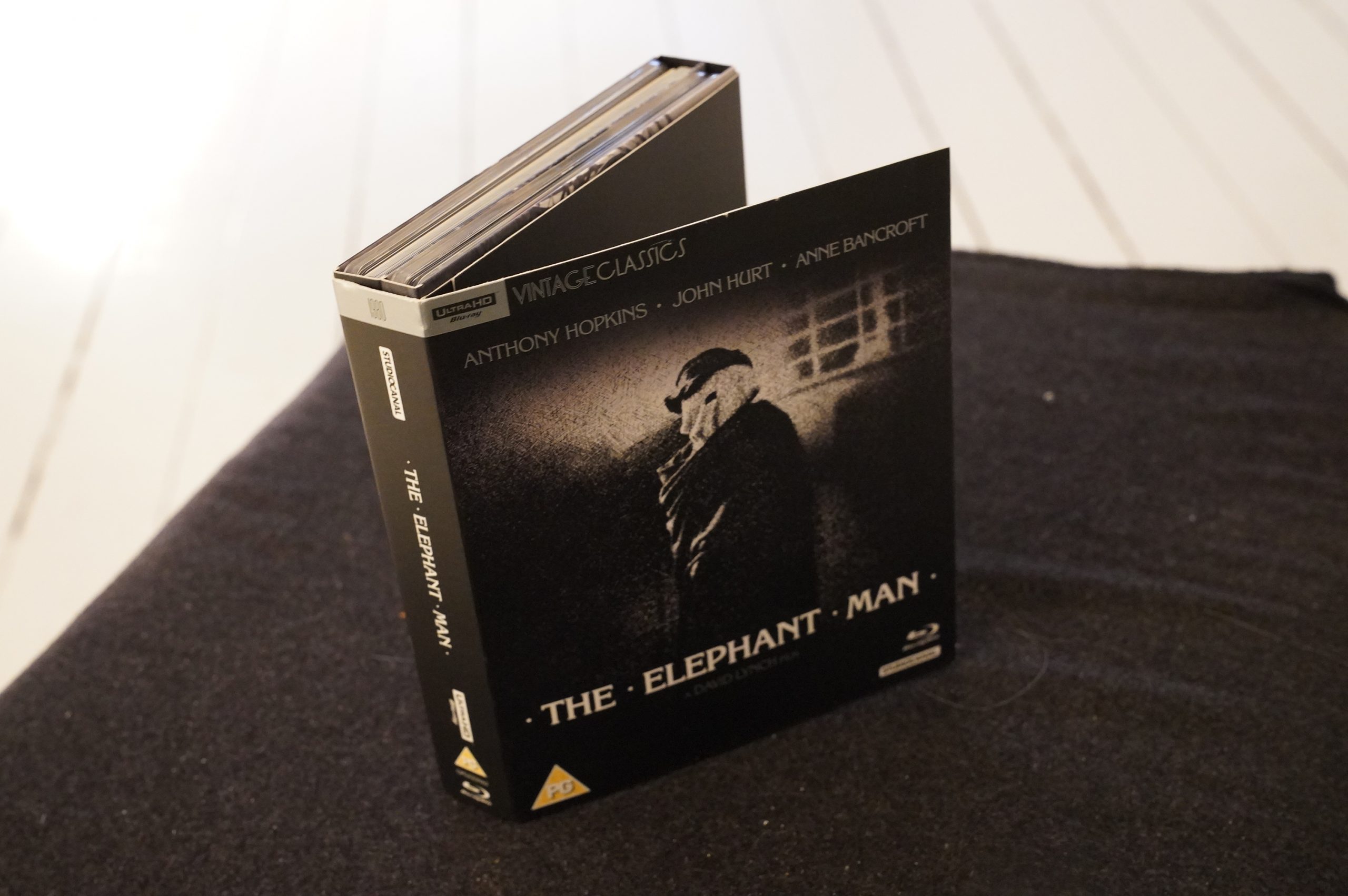 And a pop-up cathedral! 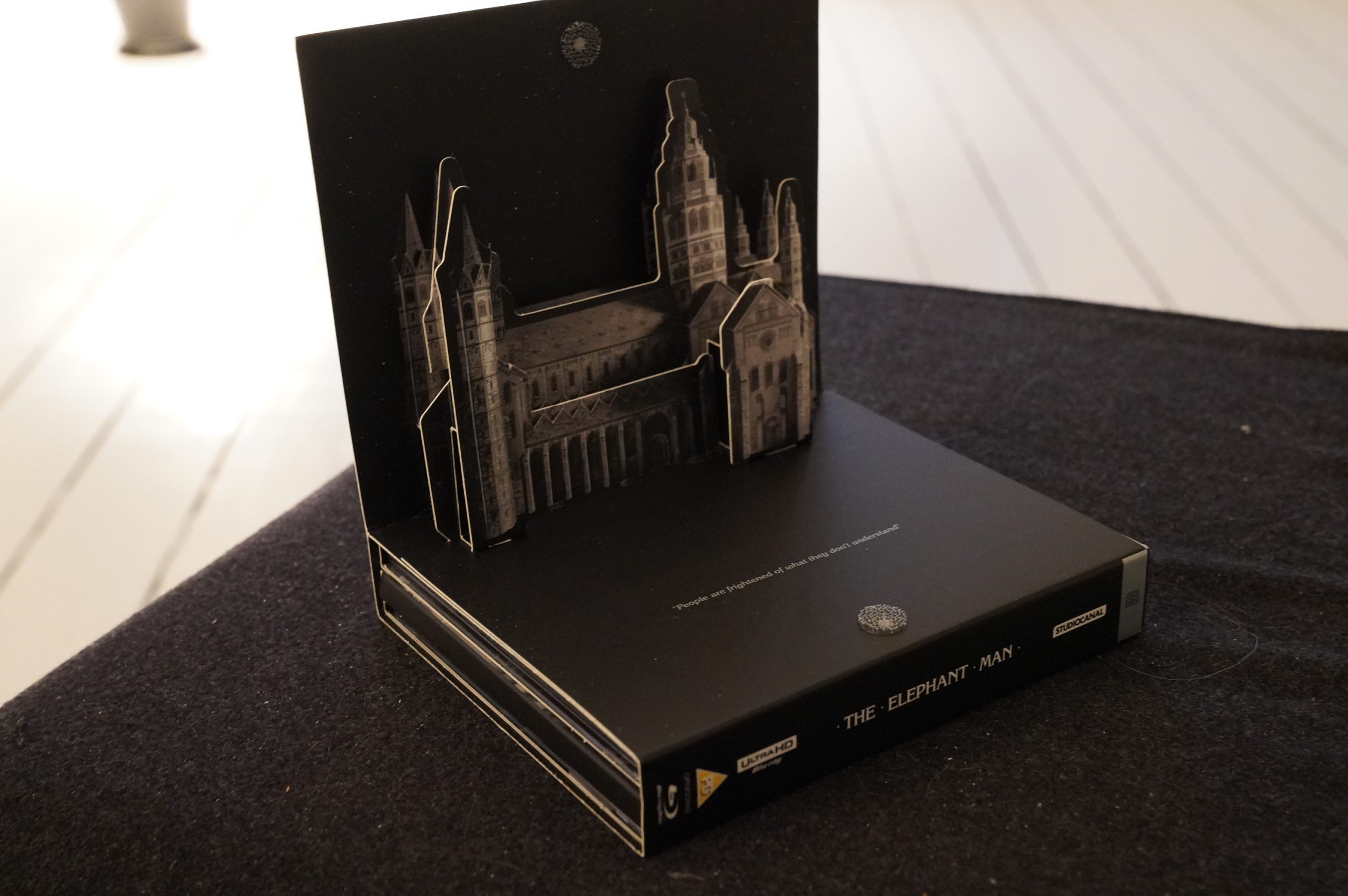 But the thing is… I’m not really looking forward to watching this? I mean, I don’t remember anything much from this movie, except the guy with the head moving around on stage er on the set, and that’s it. Except that I didn’t like it when I saw it as a (young) teenager, and I’ve never seen it since.

On the other hand, it’s David Lynch. It’s got John Hurt. John Hurt!!! How bad can this be?

I’m not sure what I think of this movie now. It’s got a bunch of (what would become) standard Lynch bits, like the constant ever-shifting drones in every scene… but it also seems kinda jejune: By withholding showing Merrick to the movie audience for such a long time, Lynch is obviously making a commentary on how we, the audience, is just as complicit in the sideshow as those horrible characters gasping at Merrick on screen.

But then when Lynch finally does show him, it’s as a big anticlimax, which is (again) a tweaking of the audiences’ noses, but… it kinda works?

Lynch is so good at manipulating the audience. Yes, it’s got all the beats and depth of a TV melodrama, but he does it so well.

Man, that last bit of this movie is brutal. I mean… brutally boring. The entire kidnapping thing just felt so unnecessary, but I guess without it, there would be even less of a plot here than it is. It would basically be… “doctor finds ugly guy and then everybody in the audience cries a bit”.

The Ebert review is hilarious:

I kept asking myself what the film was really trying to say about the human condition as reflected by John Merrick, and I kept drawing blanks. The film’s philosophy is this shallow: (1)Wow, the Elephant Man sure looked hideous, and (2)gosh, isn’t it wonderful how he kept on in spite of everything?

He seems personally offended! Tee hee. That almost makes me like the movie more.

I was surprised by how much I like the first half of this movie, and I was thinking that my teenage self was a total moron. And then the last half… happened… and then I understood why I didn’t like it back then.

Is this Lynch’s most mainstream movie? It could be… 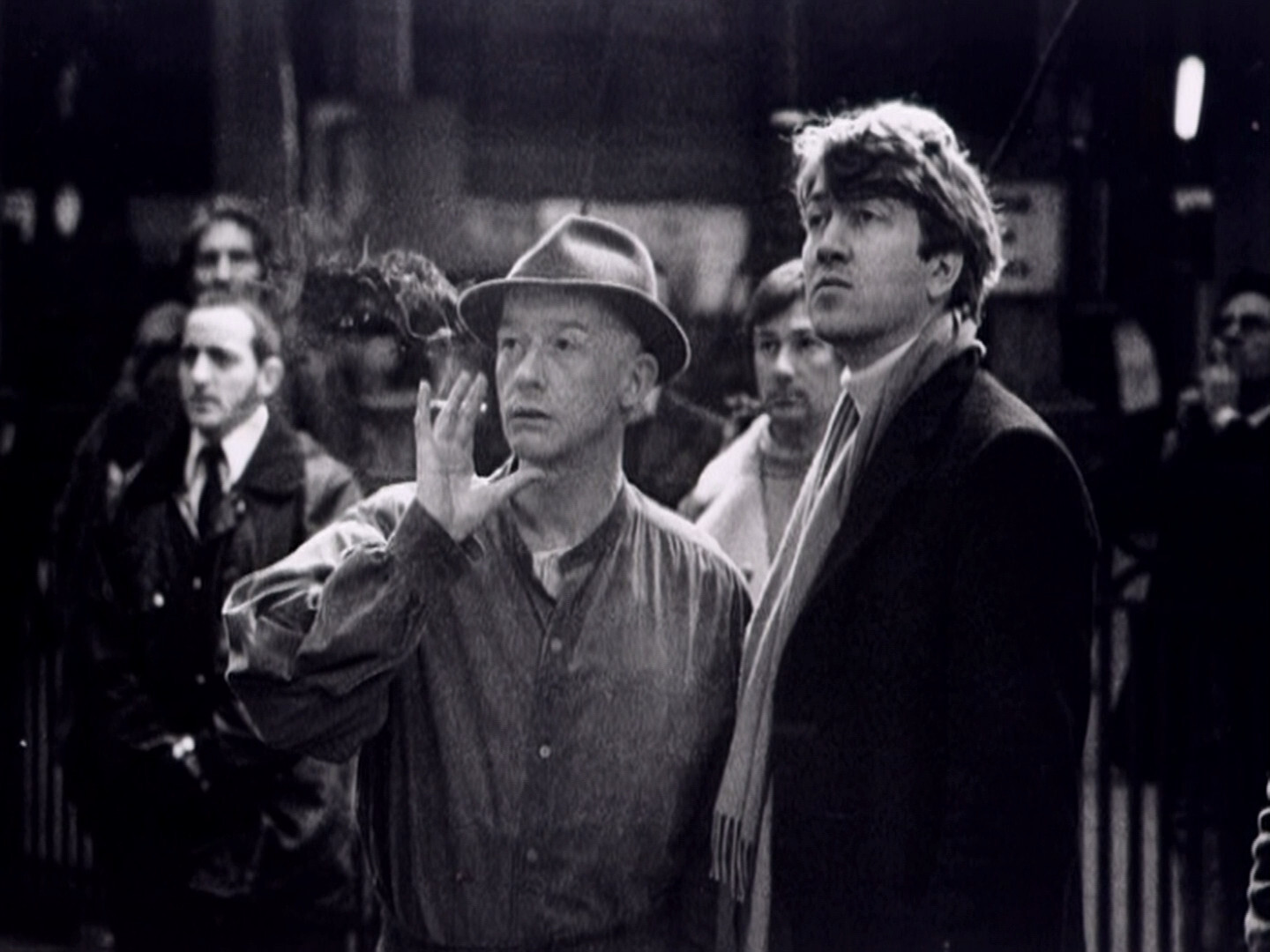 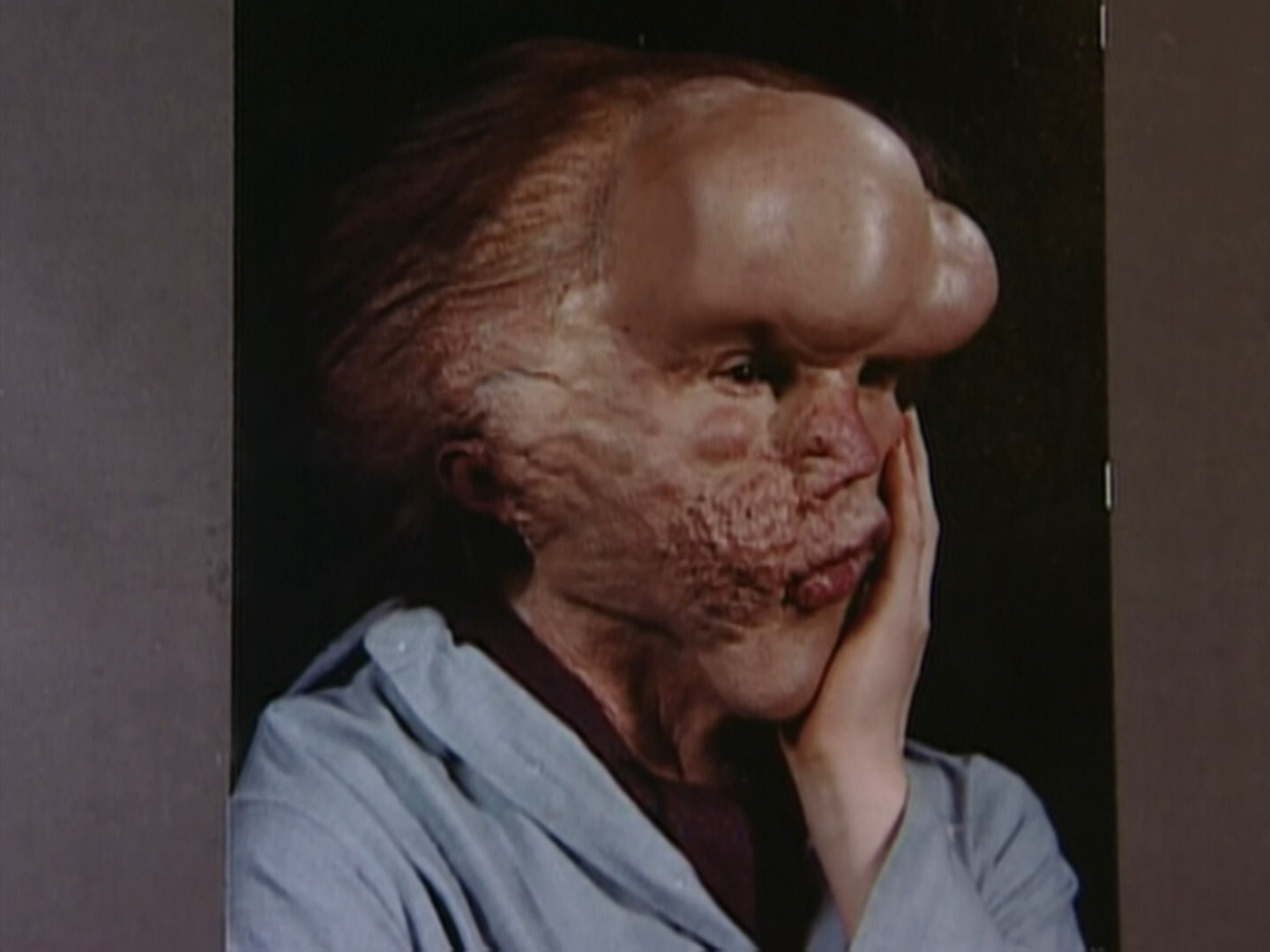 The first one is pretty traditional… 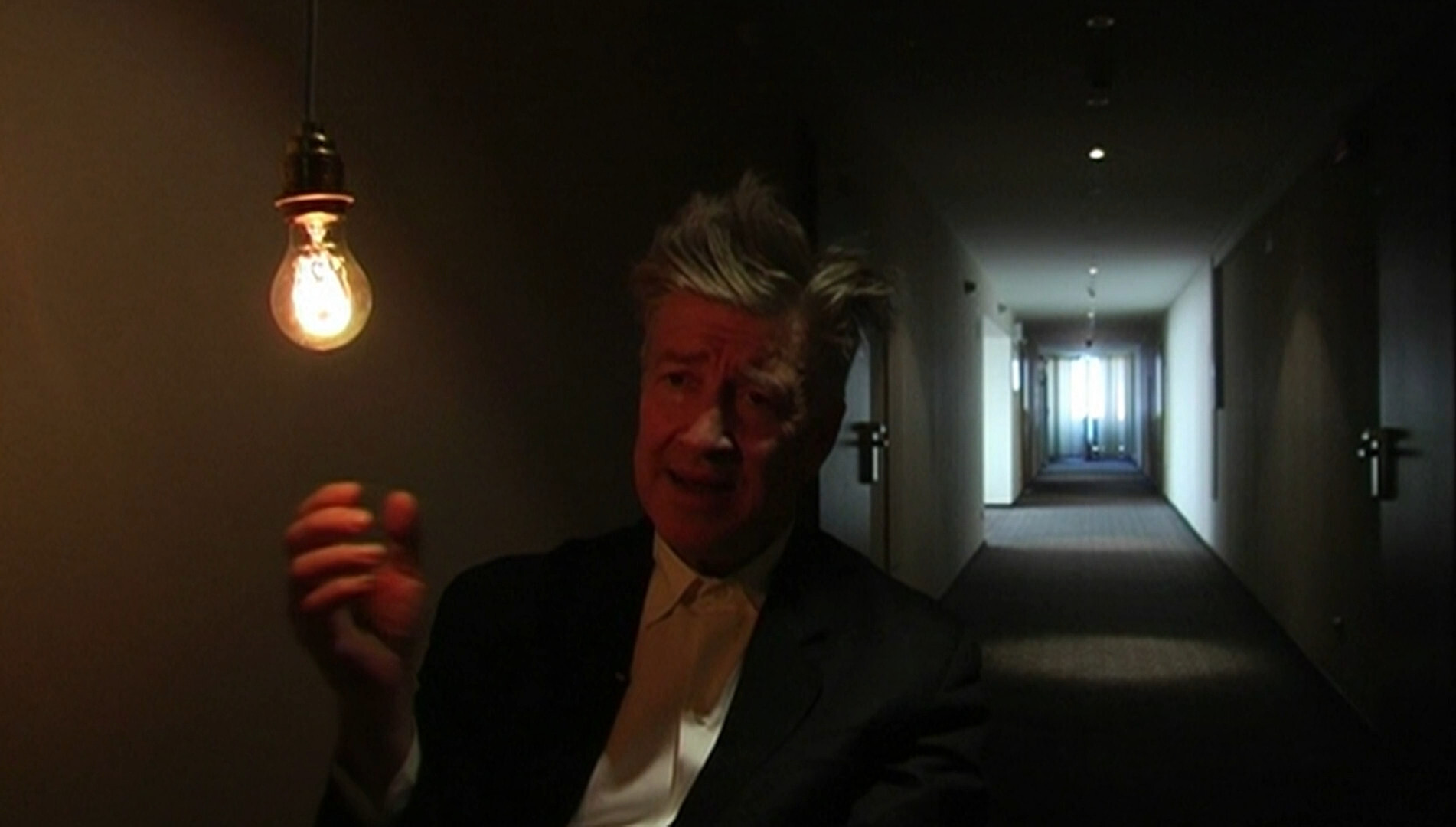 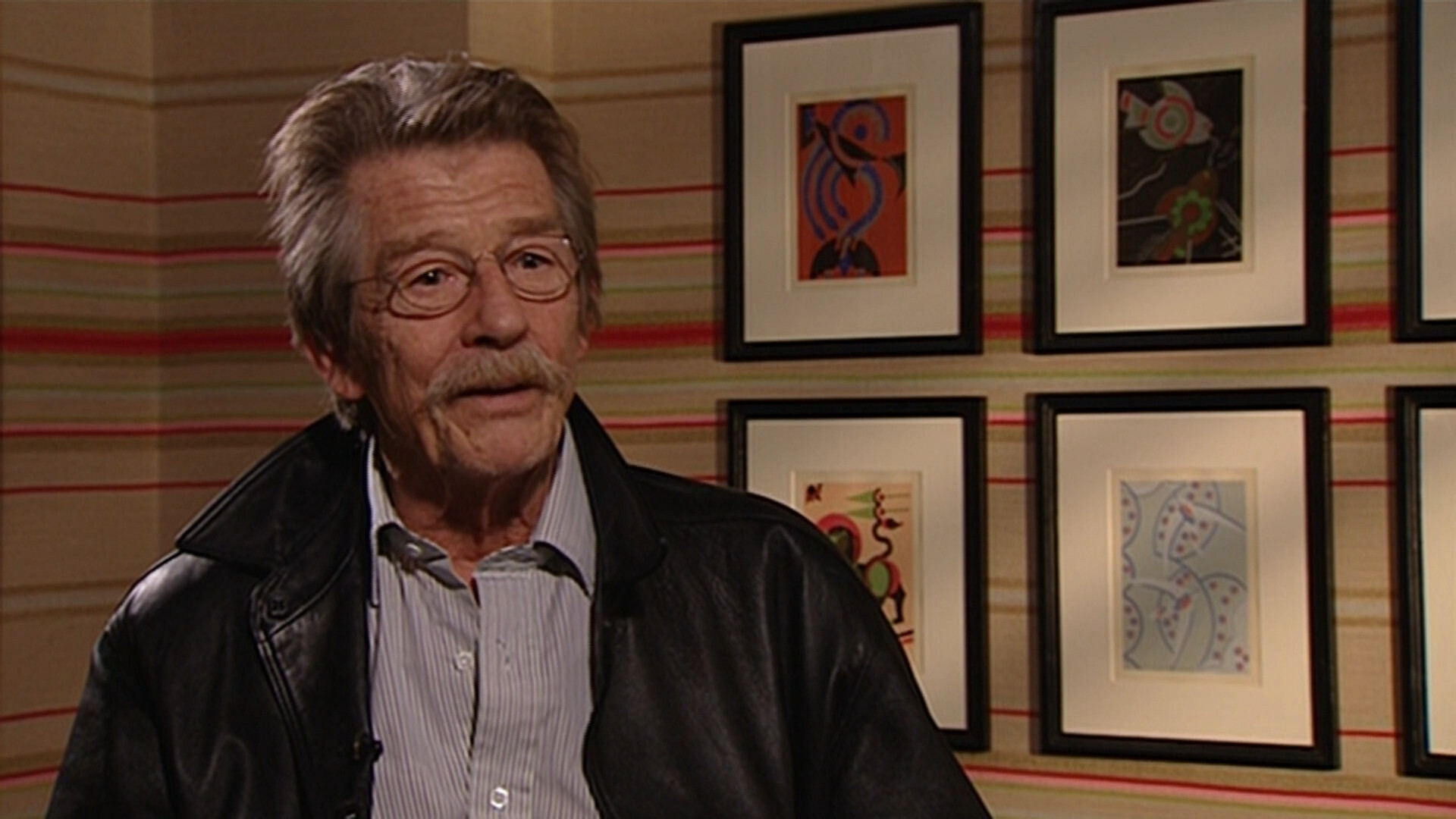 Heh: “When it was shown in Japan, it did so well in Japan that…
well, I think it’s the only reason that I saw any money on the backend
of it because there wasn’t time to hide it.”

Heh heh. He also talks about the Oscars and how you have to go campaigning if you want to get one, and how that’s repulsive to him. So the movie got eight nominations and not a single win. 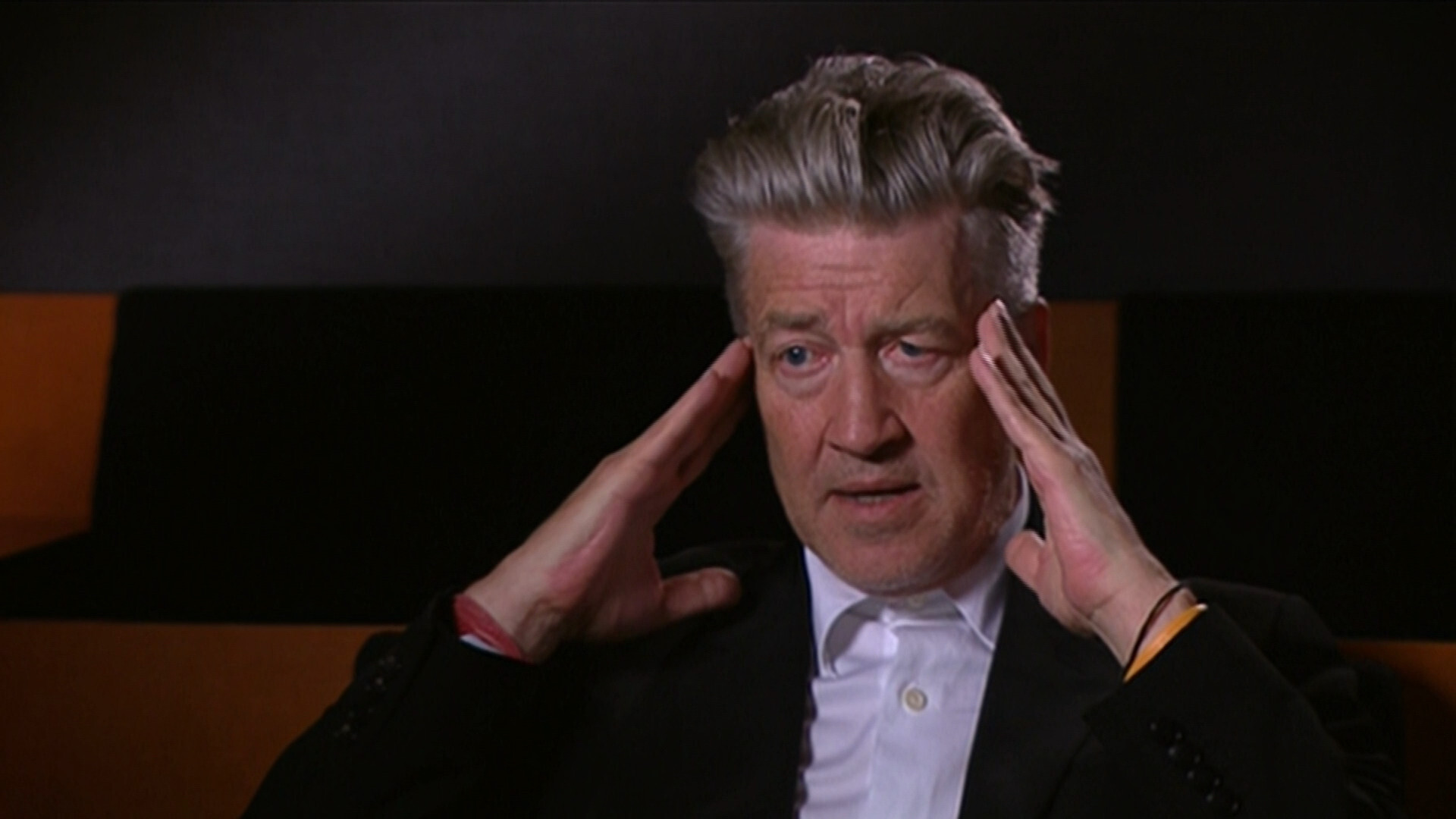