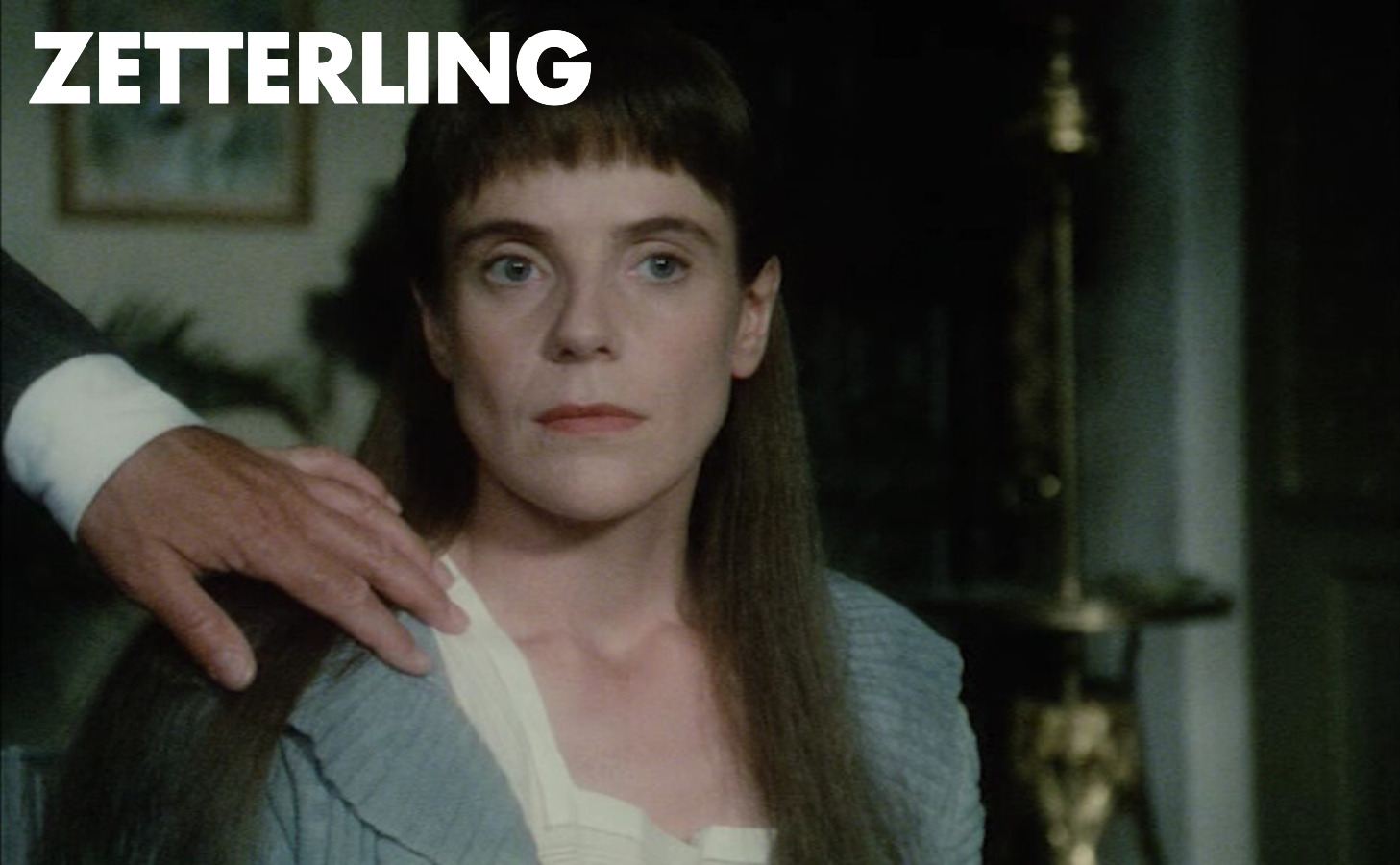 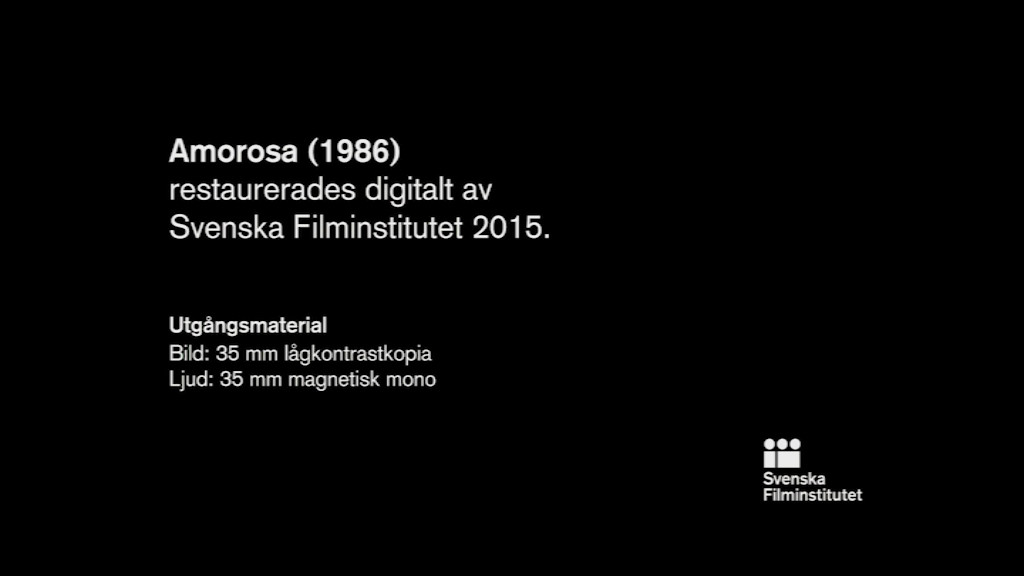 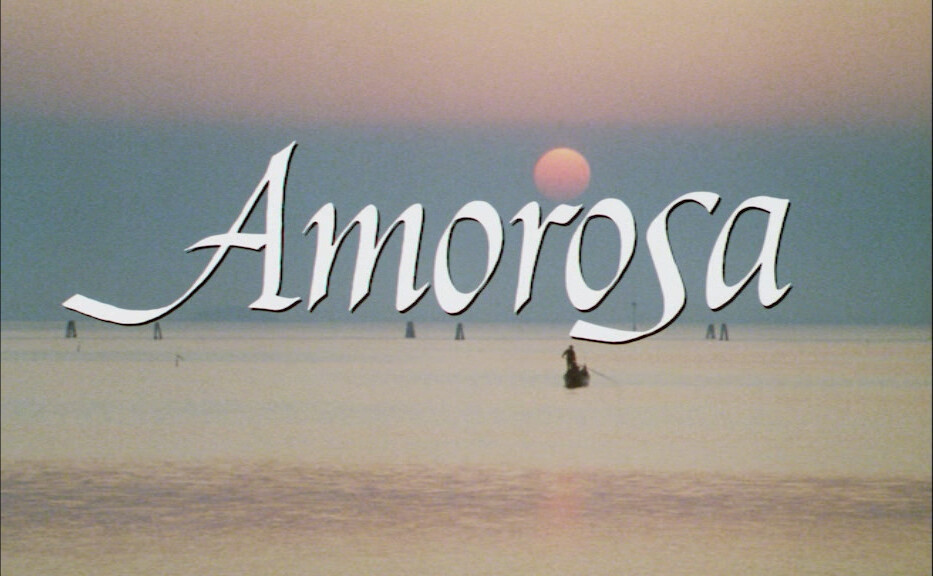 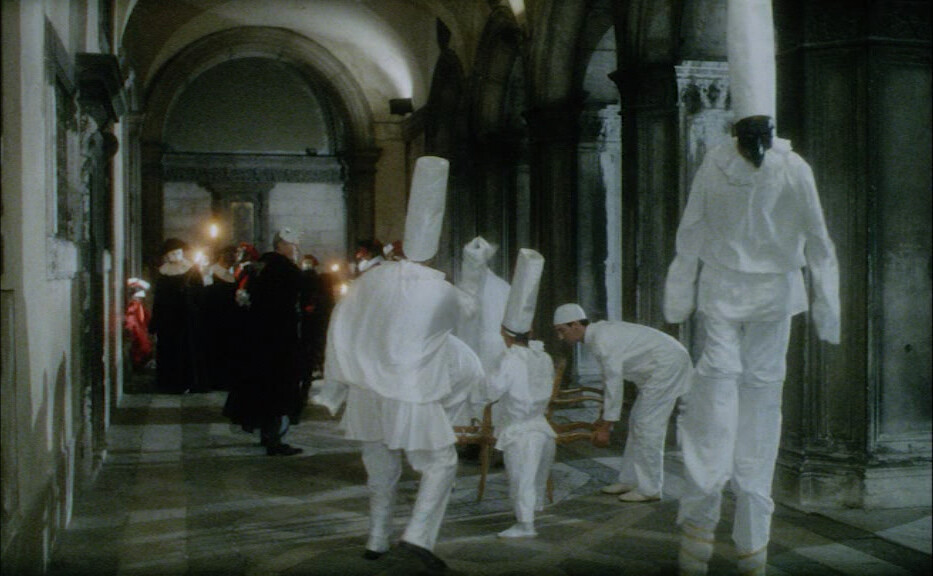 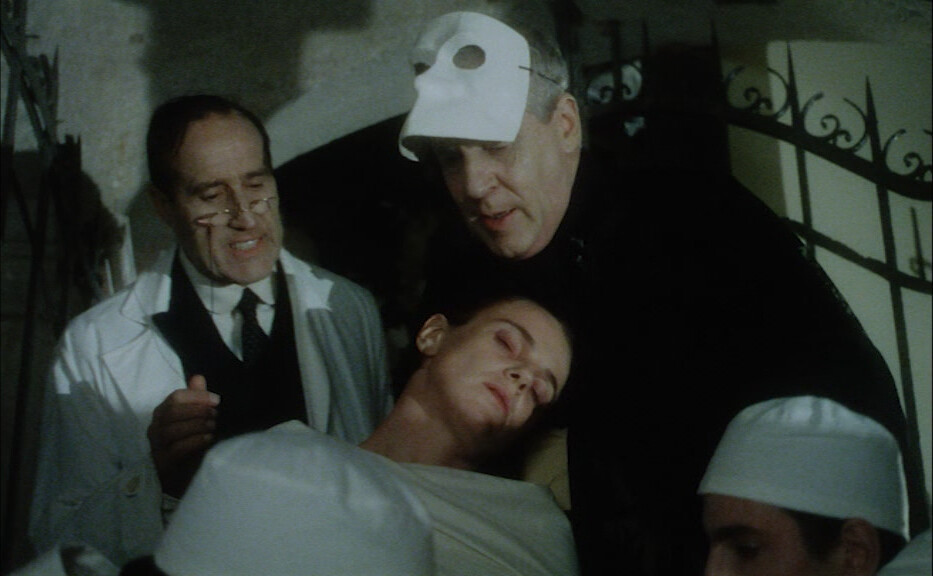 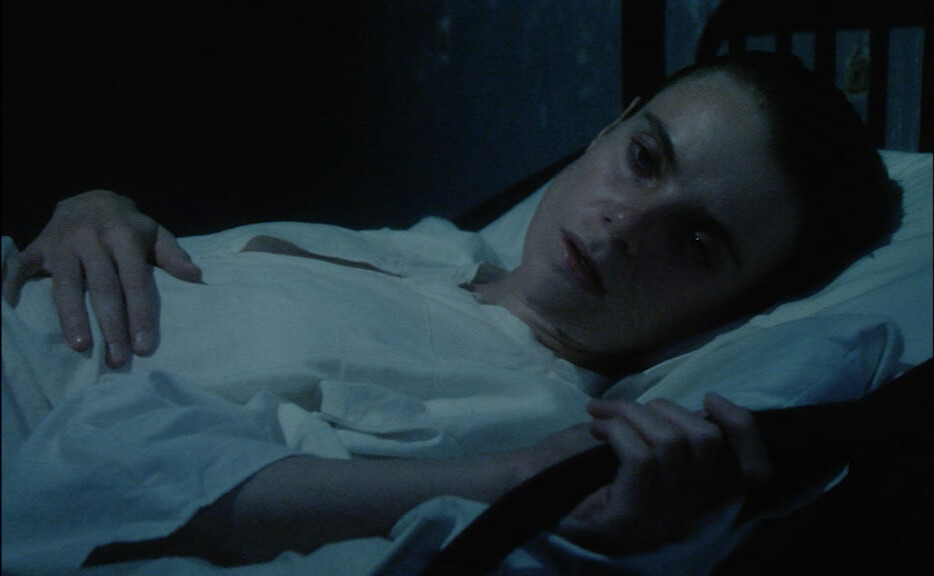 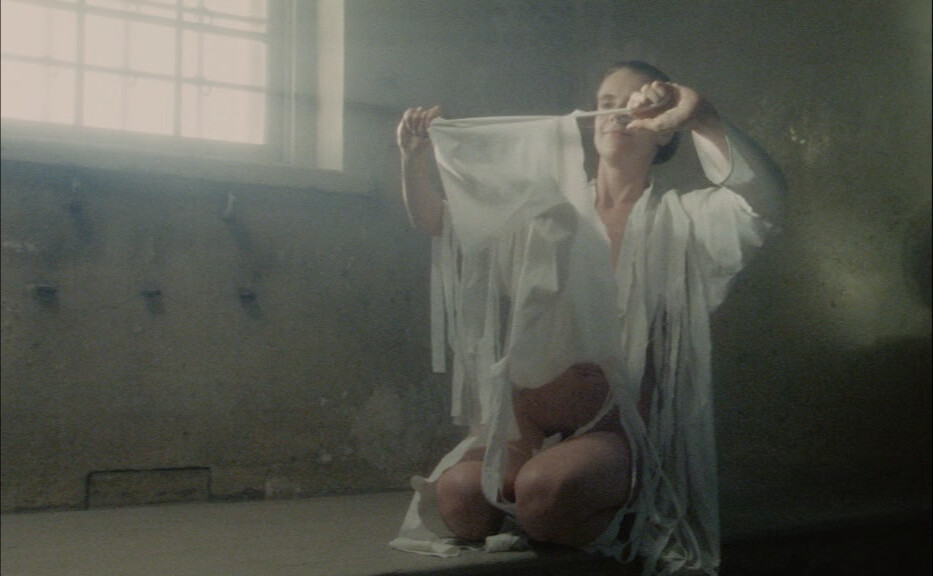 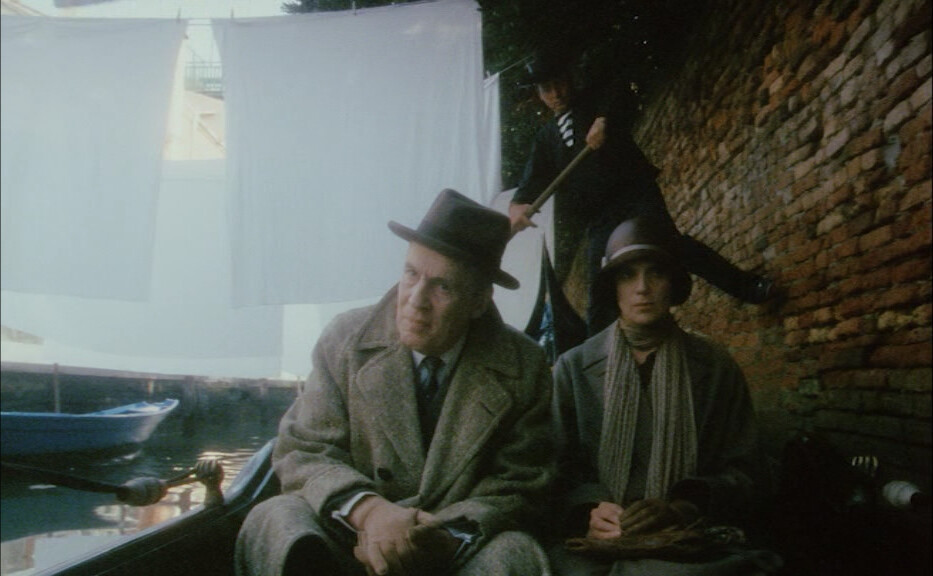 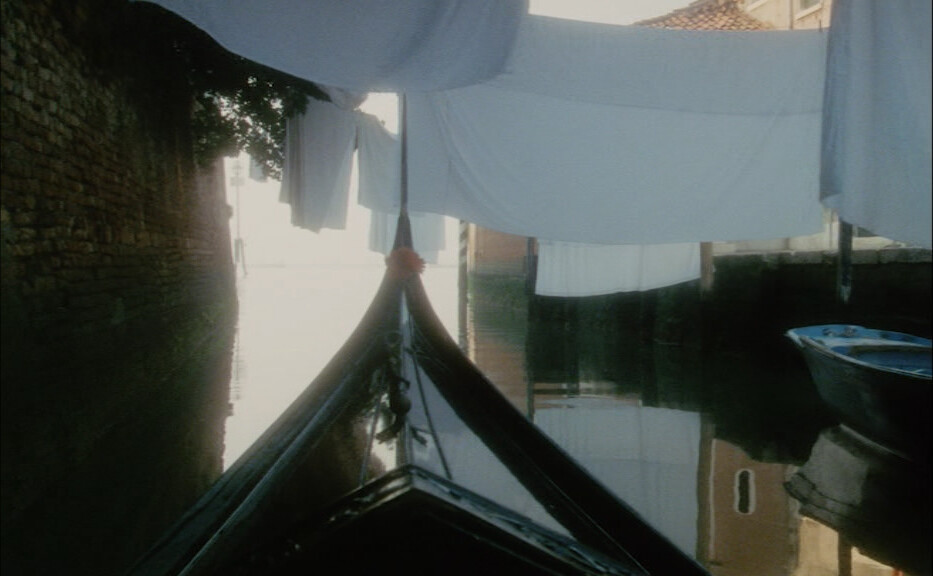 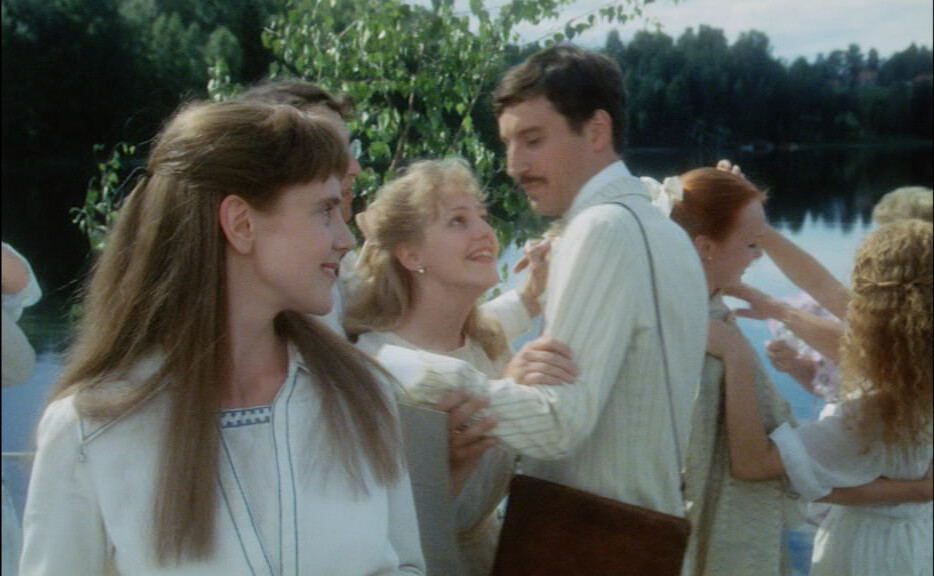 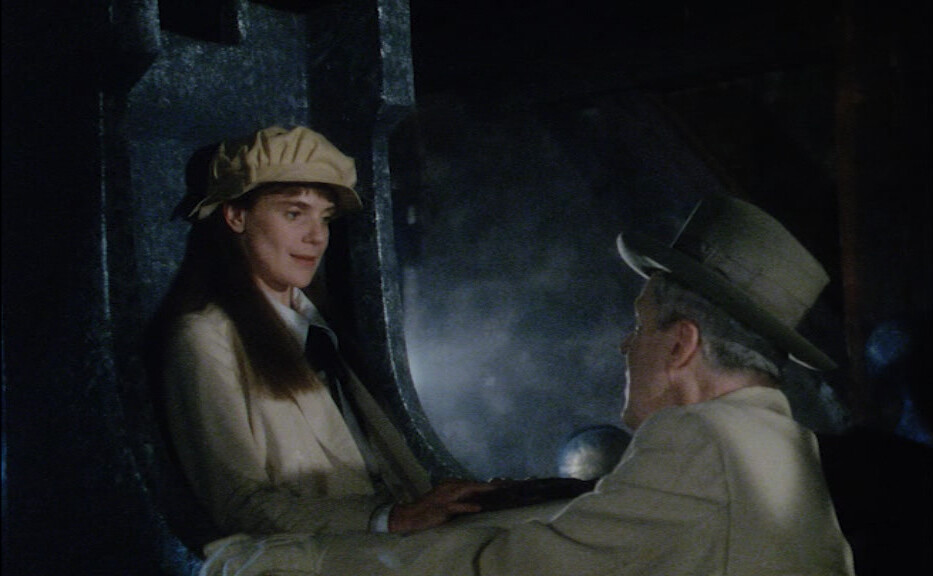 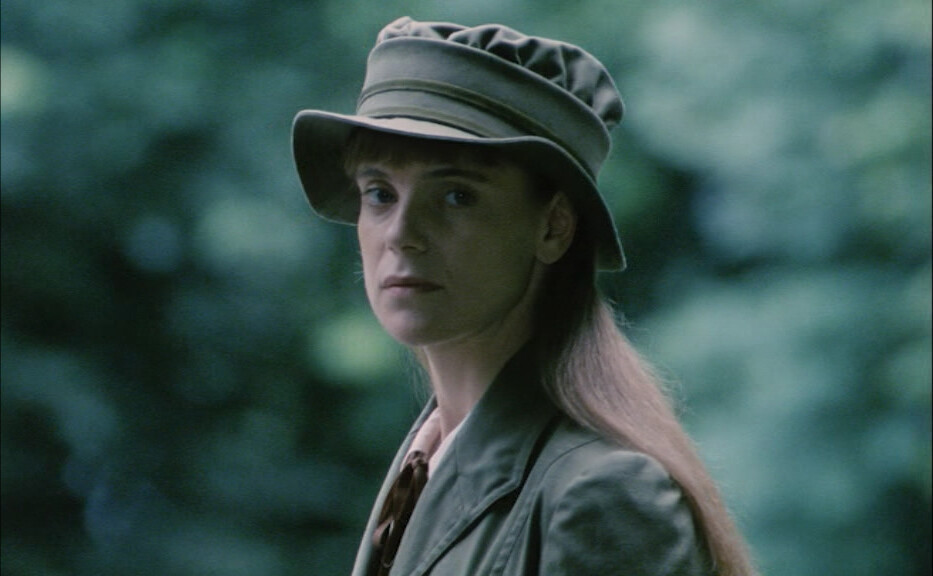 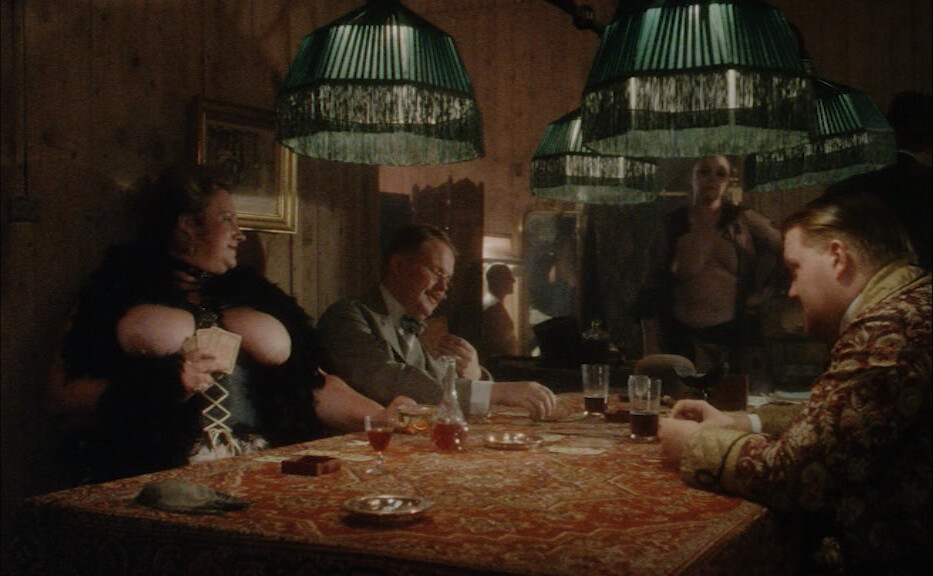 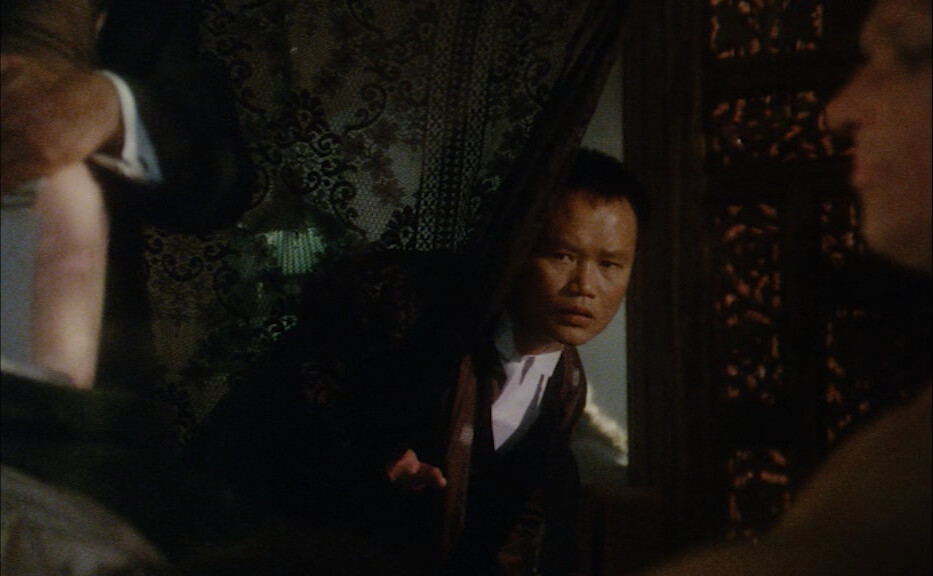 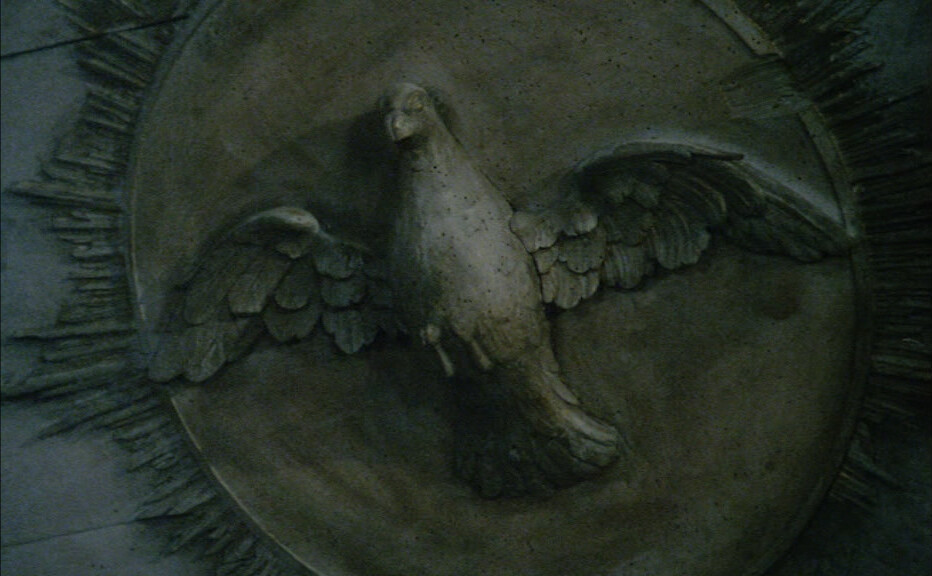 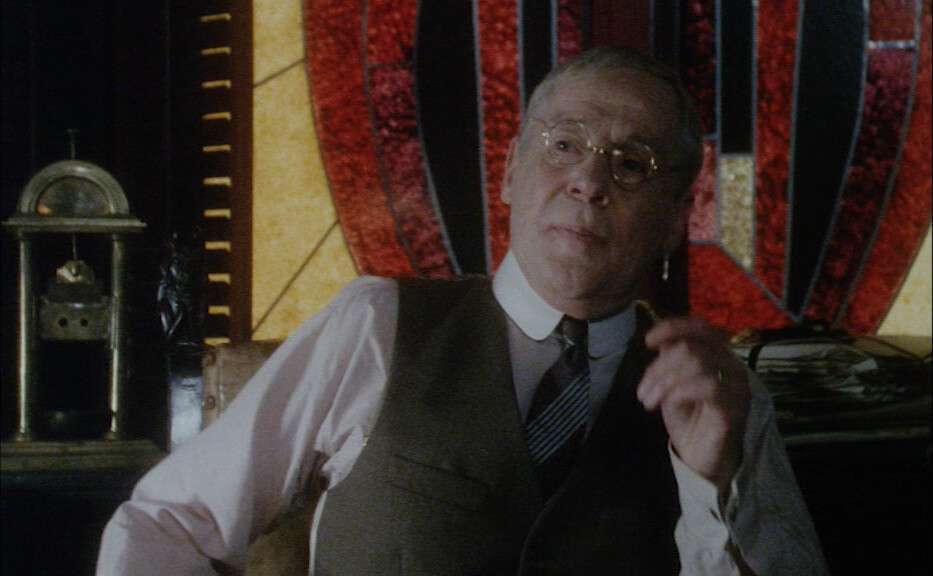 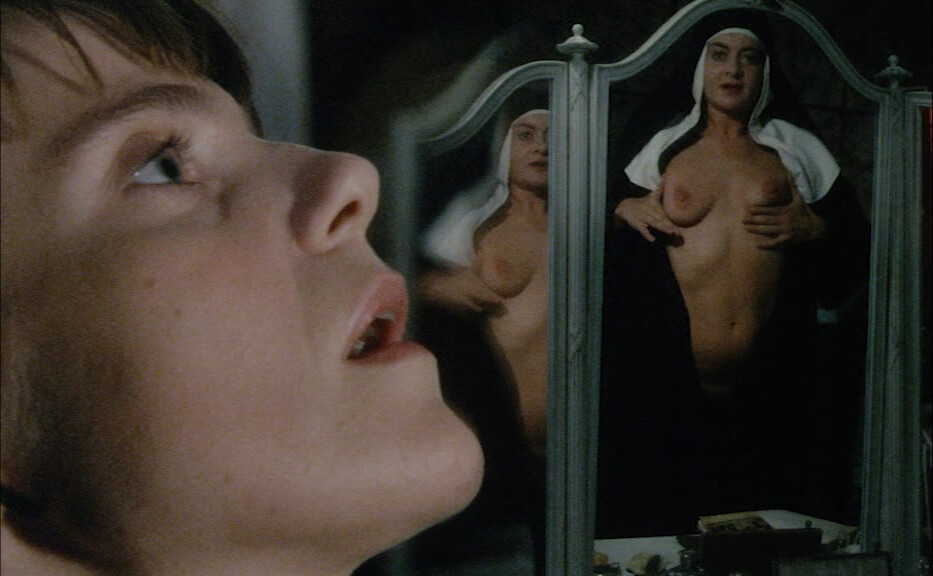 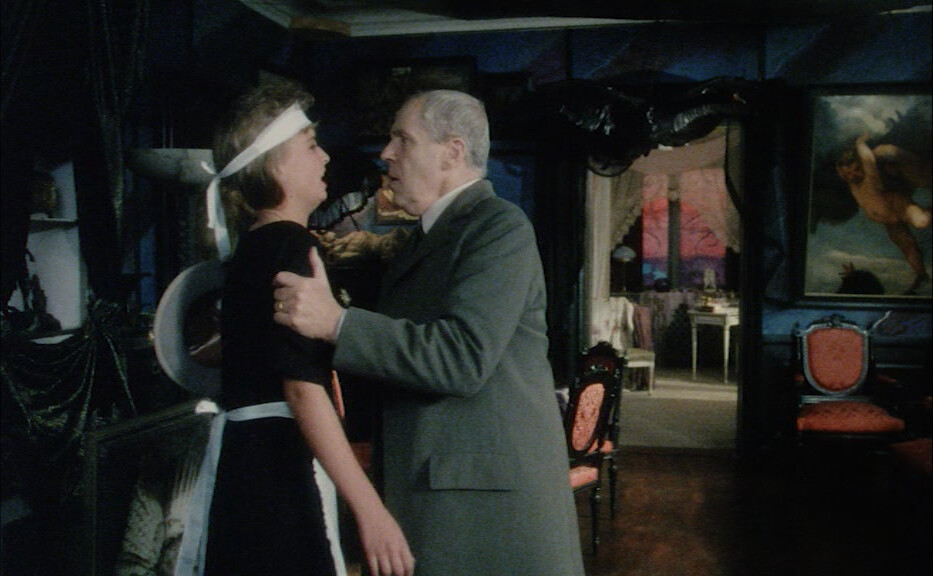 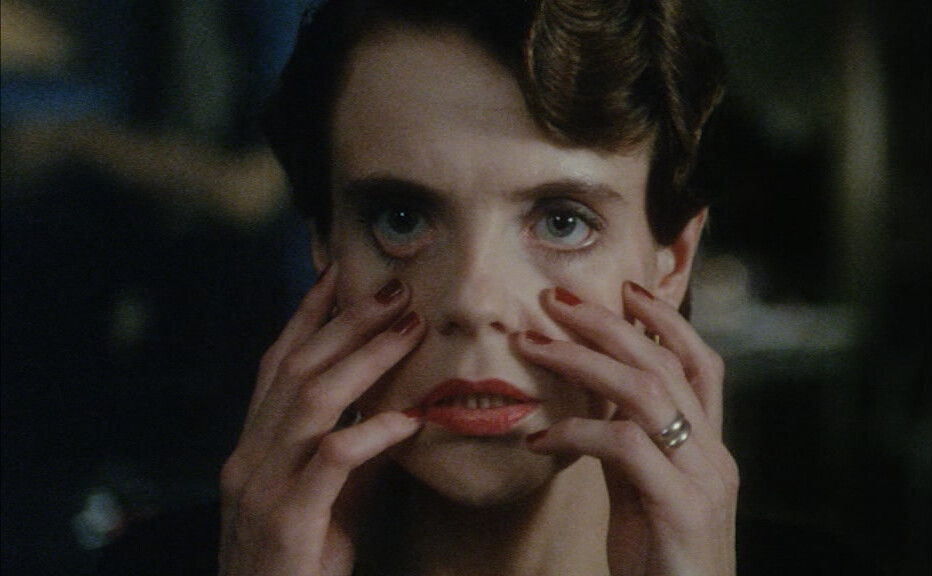 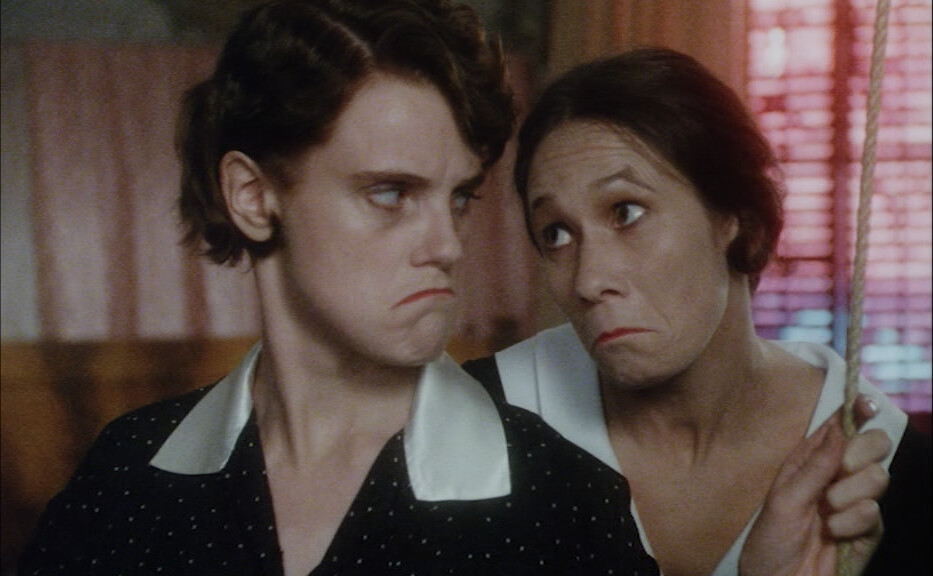 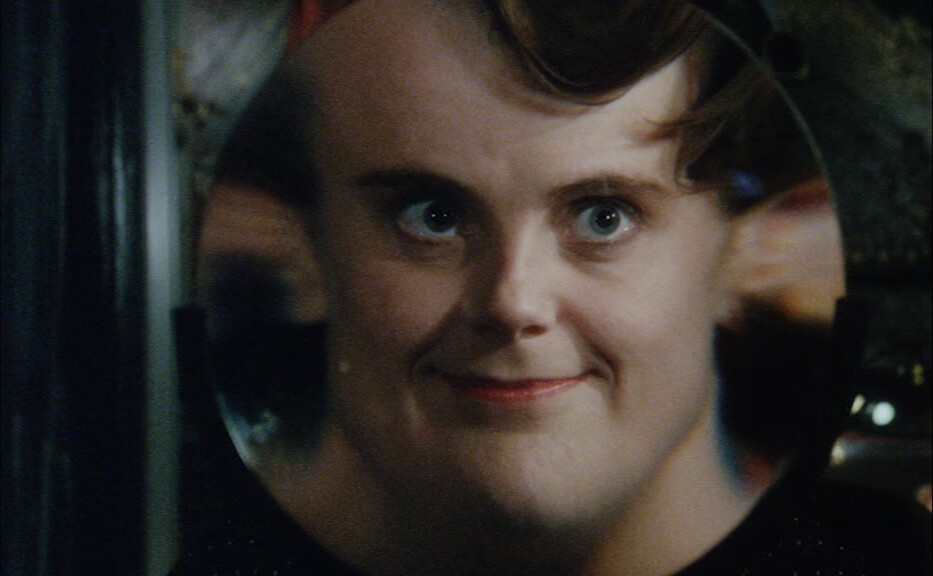 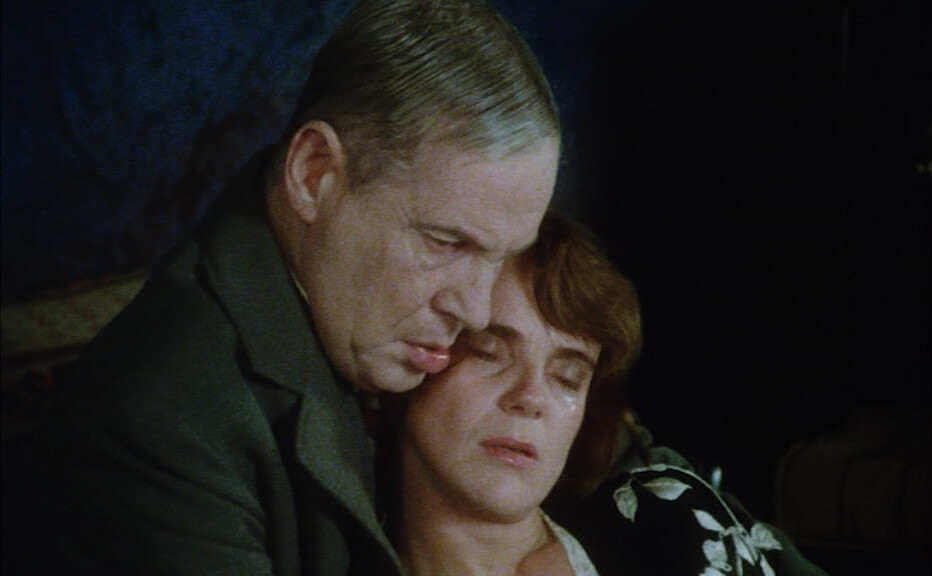 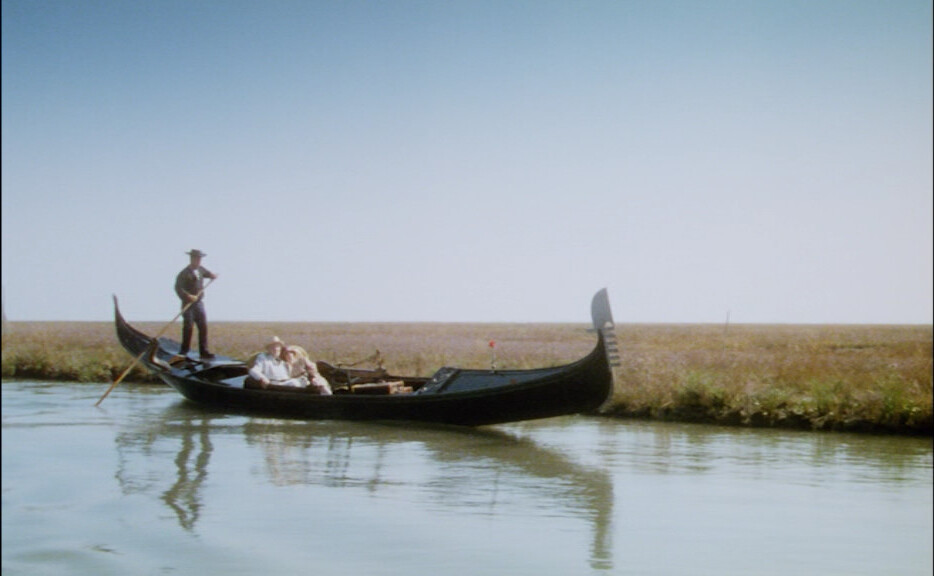 But this movie doesn’t quite work? Every scene is like… almost fabulous, but then there’s something that’s… off. I mean, the actors are great. The set design is absolutely amazing; every single room is like “whoa”. But it’s like… the rhythm is off? Sometimes the editing just seems downright amateurish. But perhaps the problem is the cinematography? Hm… There’s two people credited with the cinematography, and one seems to have done mostly TV, and the other had only done a single movie before this.

Anyway, this concludes my Mai Zetterling festival. She’s definitely a distinctive director, but wildly uneven. That is, some of the movies are totally amazing, and the rest … aren’t? But there’s a sensibility behind these movies that makes watching even the … bad ones? pretty interestng.