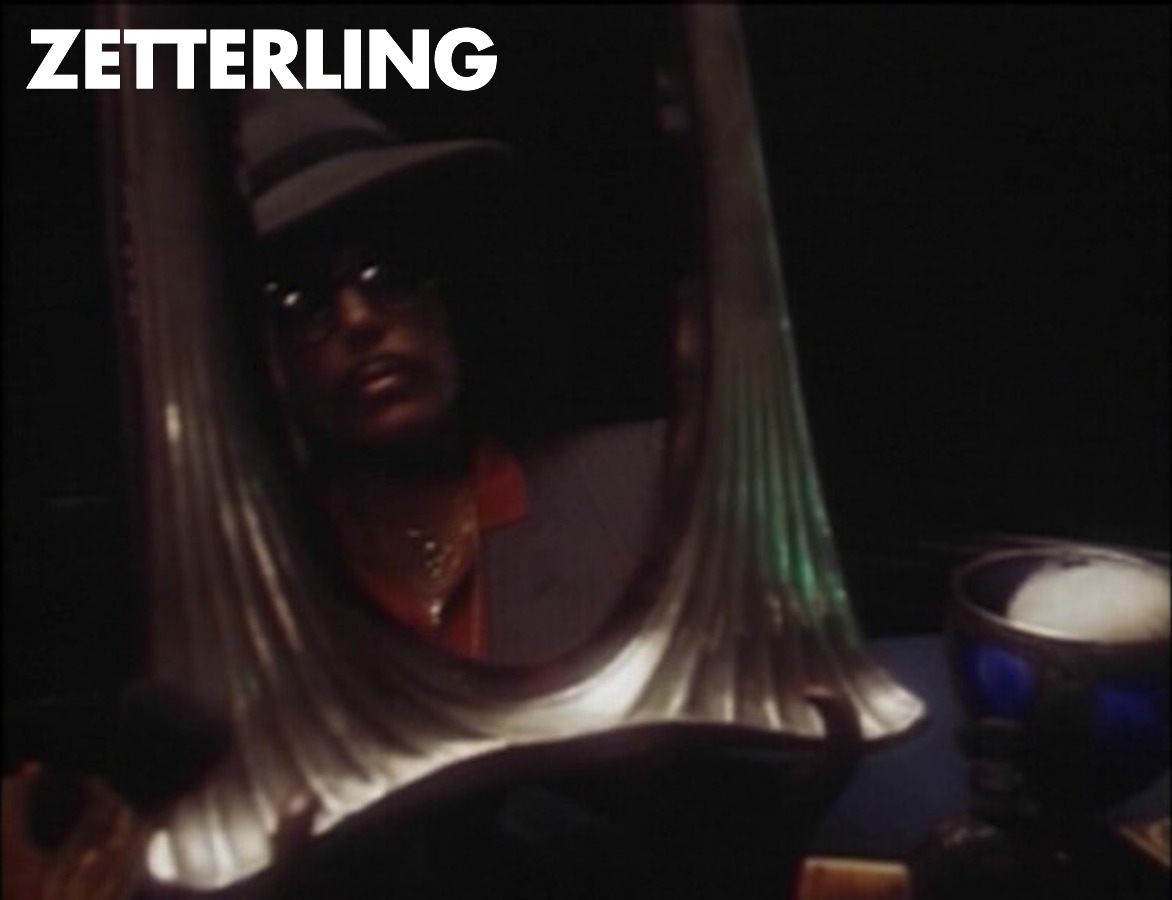 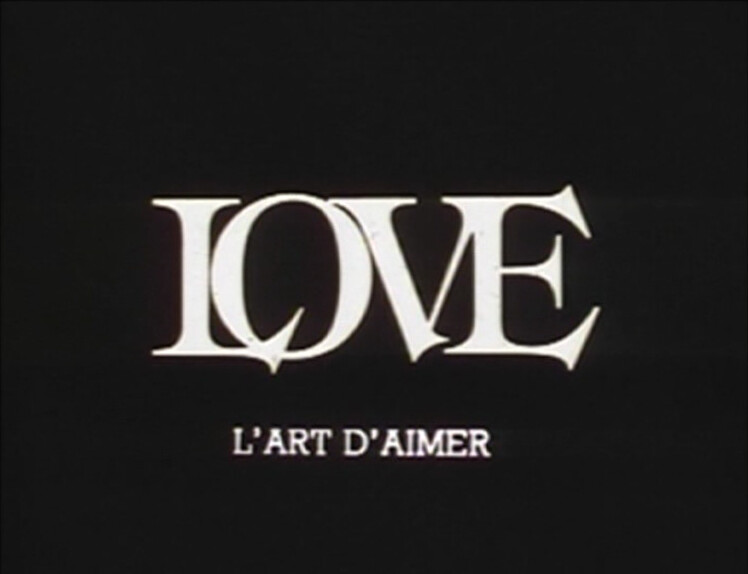 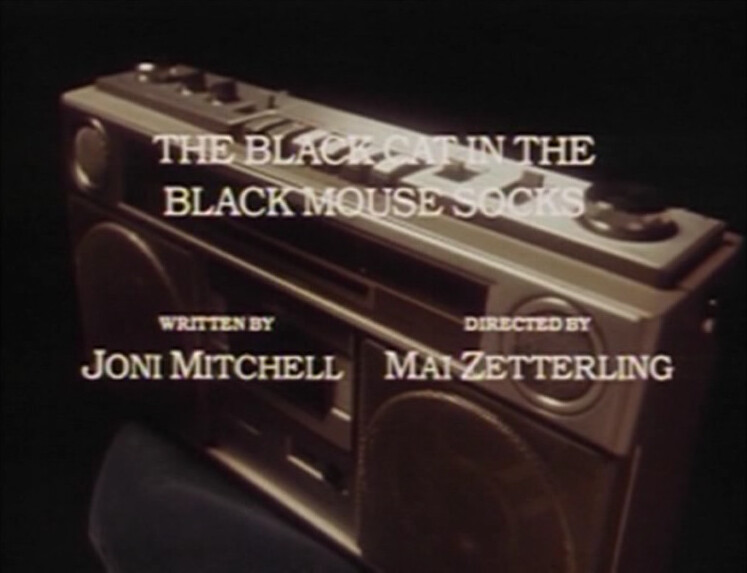 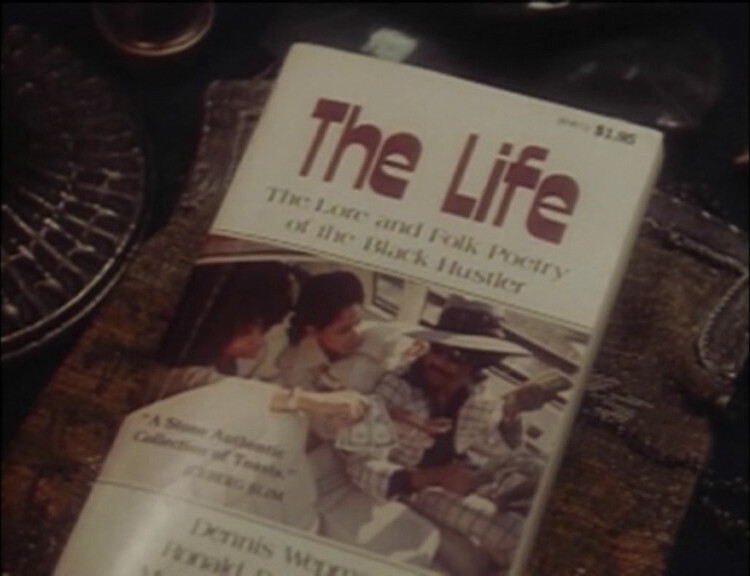 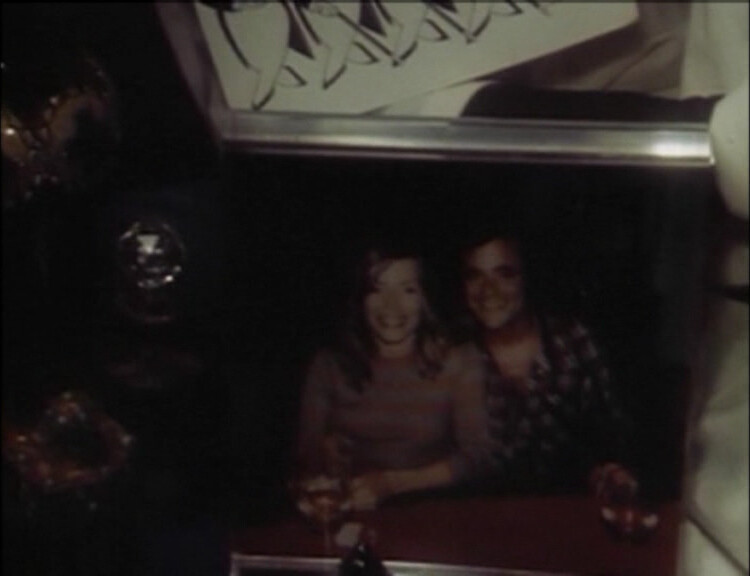 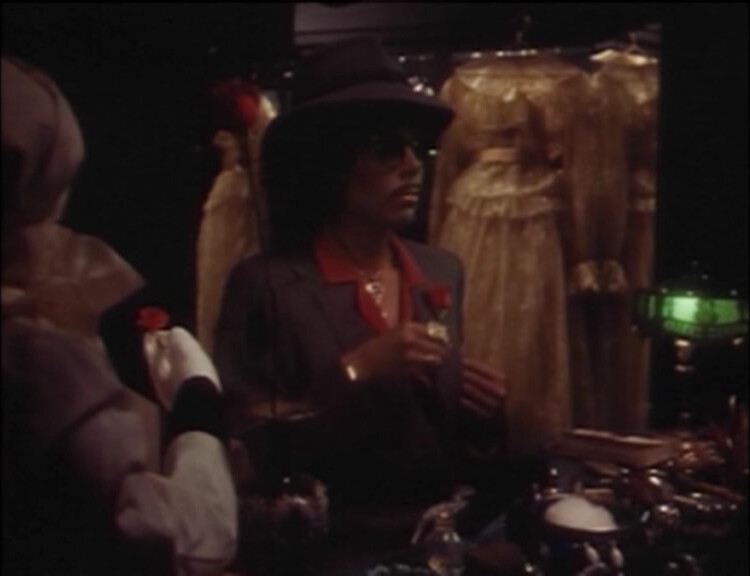 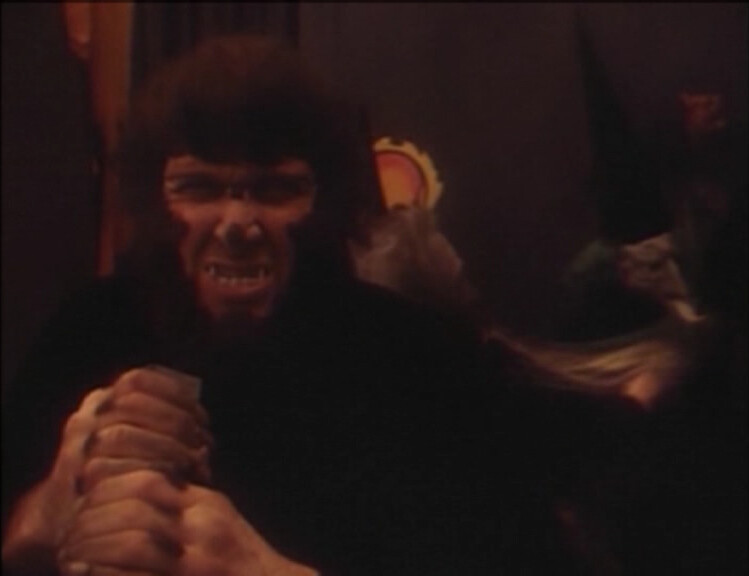 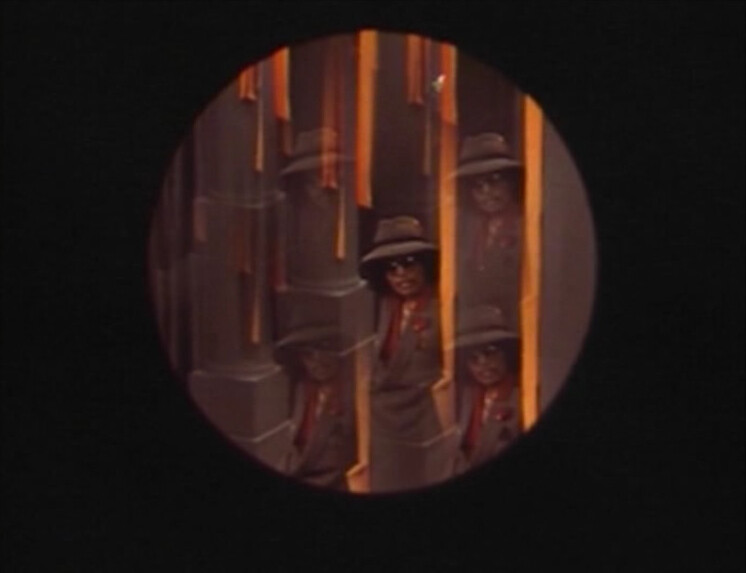 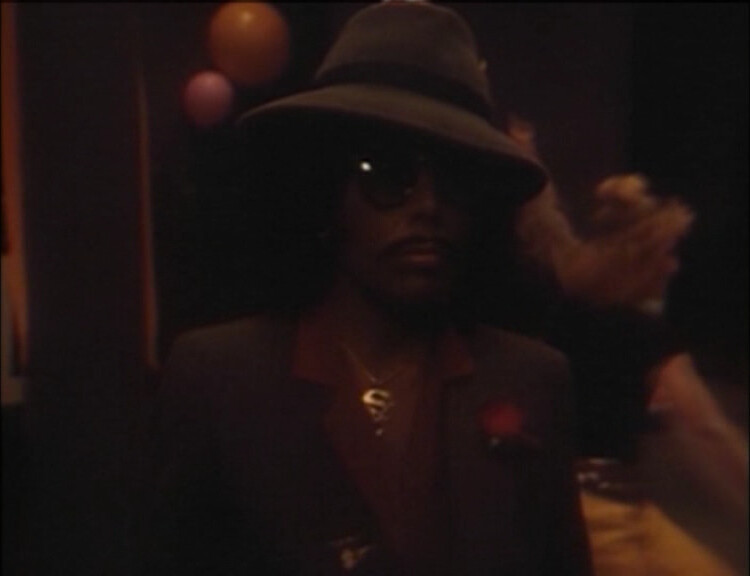 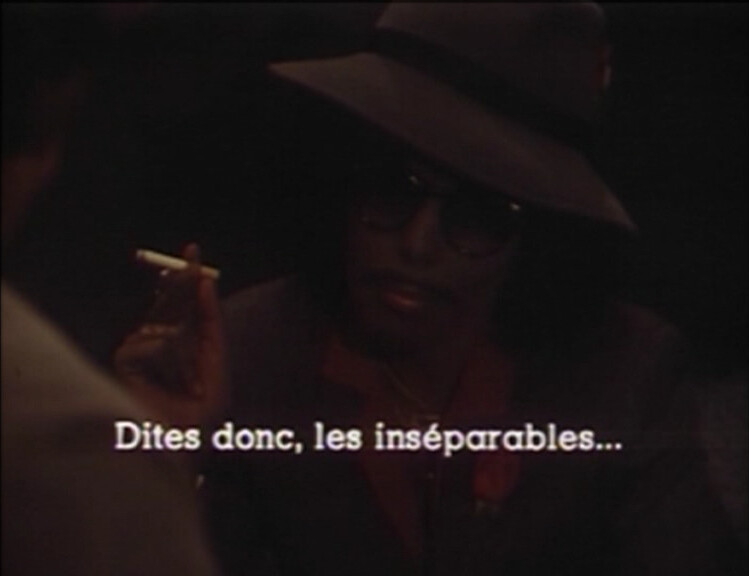 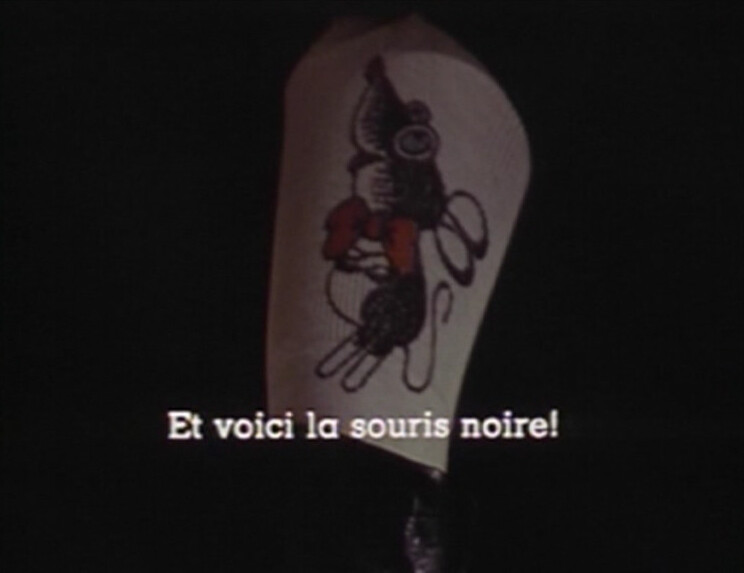 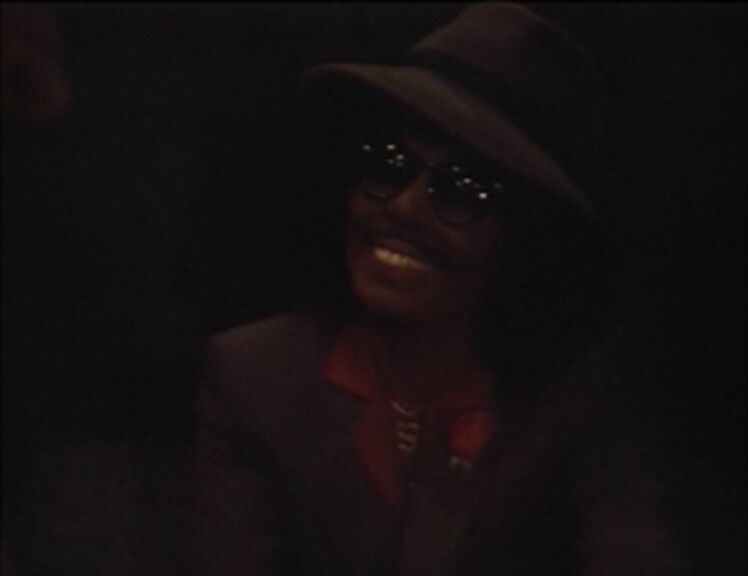 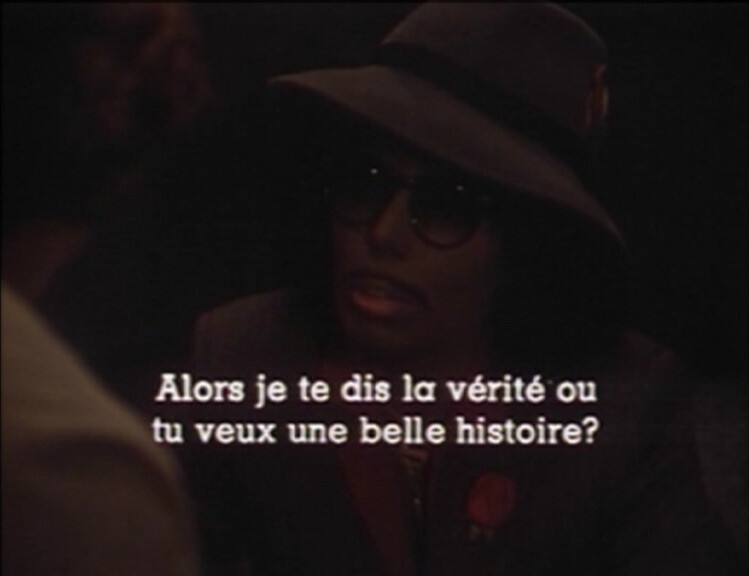 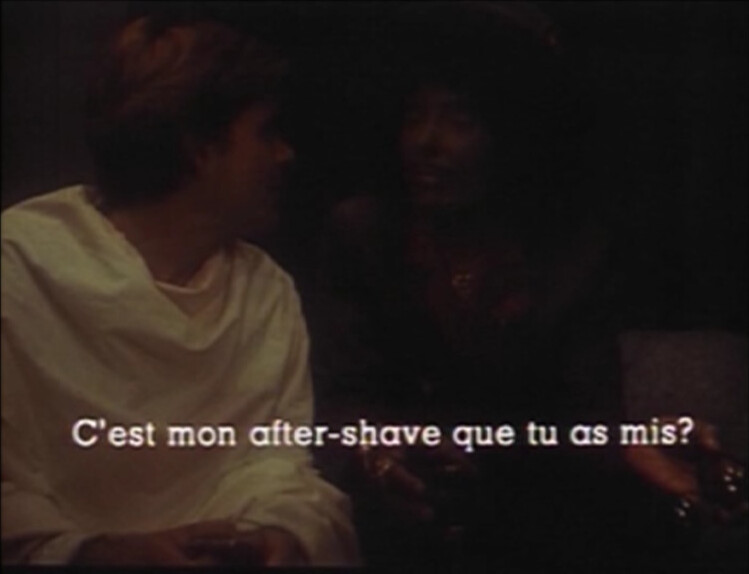 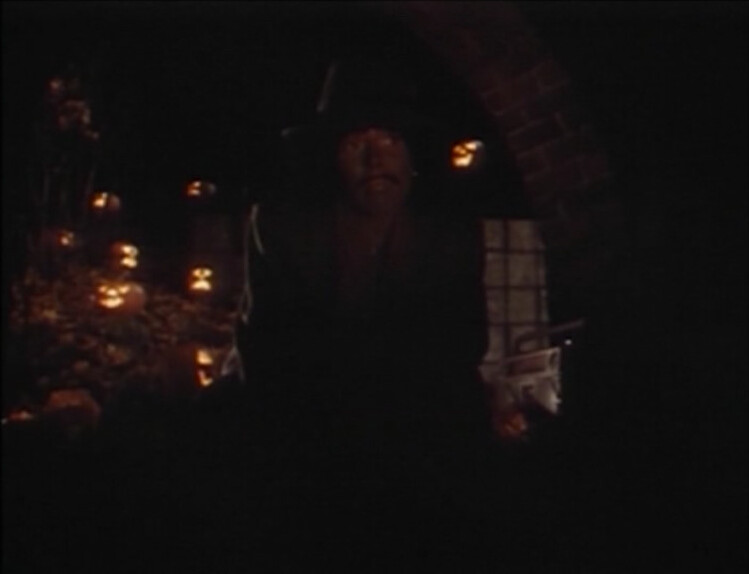 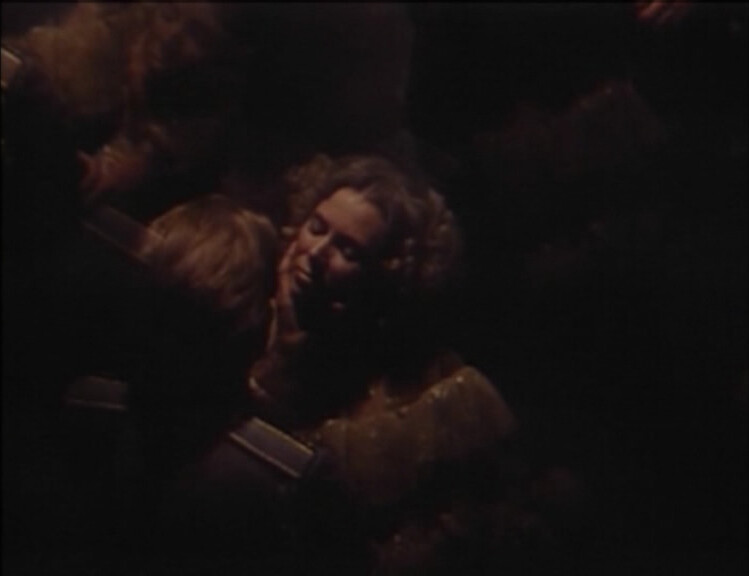 So this is a short directed by Zetterling and written by… JONI FUCKING MITCHELL!?!?! WHAT THE!!?

What a plot! Mitchell (in blackface, reprising her role from the cover of Don Juan’s Reckless Daughter), goes into a happening disco, playing spiky new wave music, turns the music off, and puts some easy listening jazz on…

And then has a convo with a guy that says he’d ask her to dance if it wouldn’t make him feel like such a fag.

It’s complicated, is what I’m saying.

I like it. It’s all kinds of offensive, of course, but I think it achieves what Mitchell wanted? I’m guessing? It hasn’t been restored at all for this release, though. It looks like it was recorded from a SECAM broadcast onto VHS and then digitised for DVD.