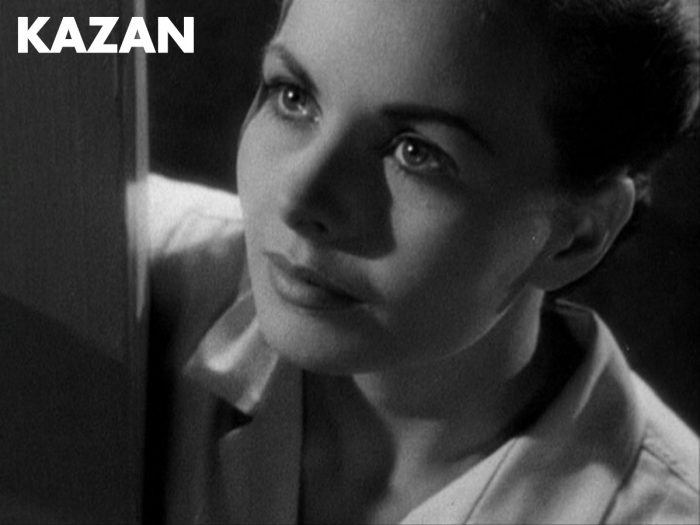 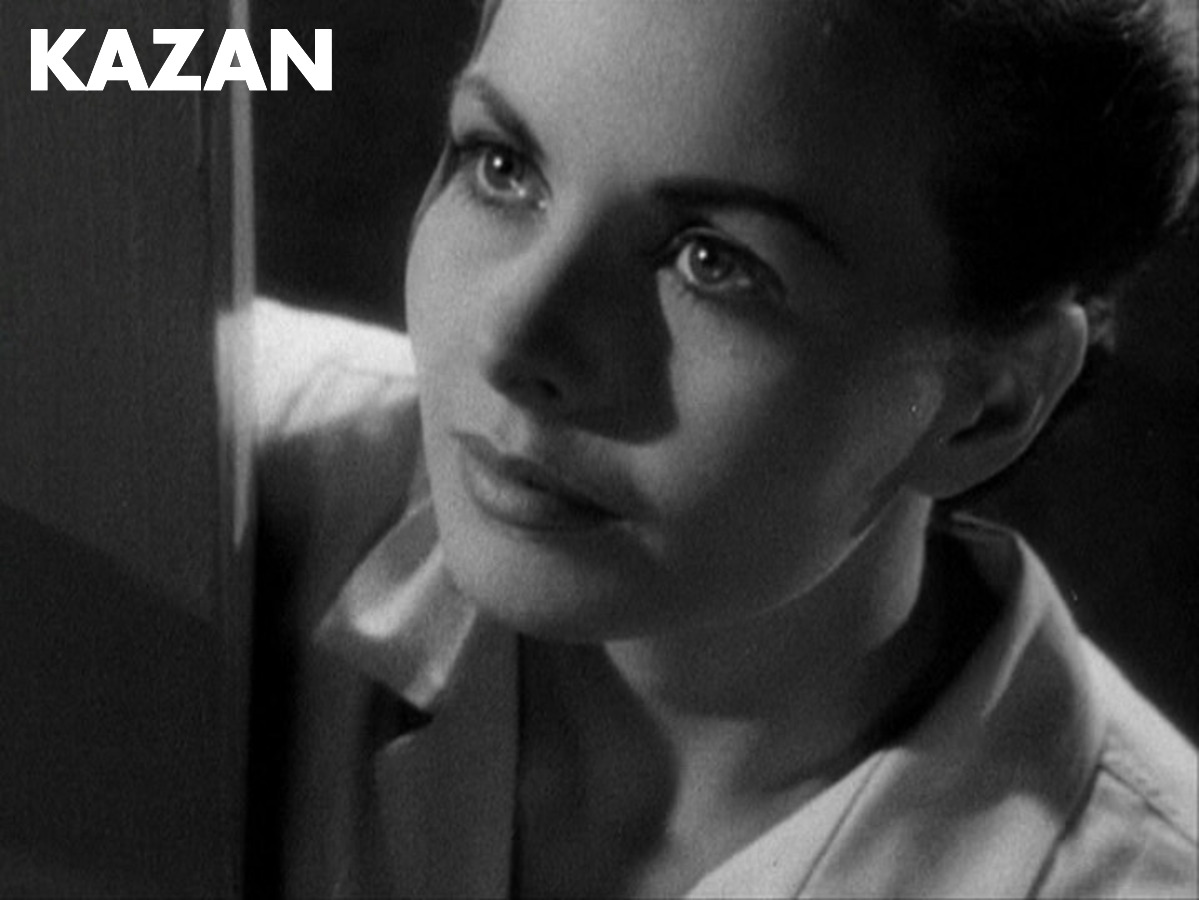 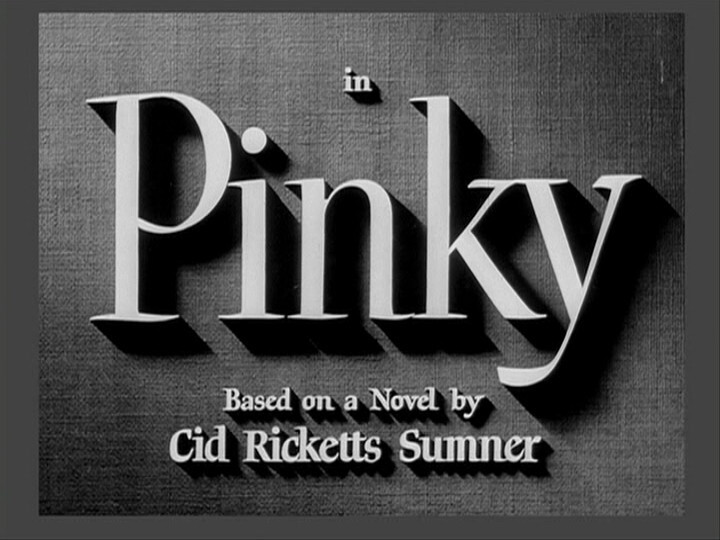 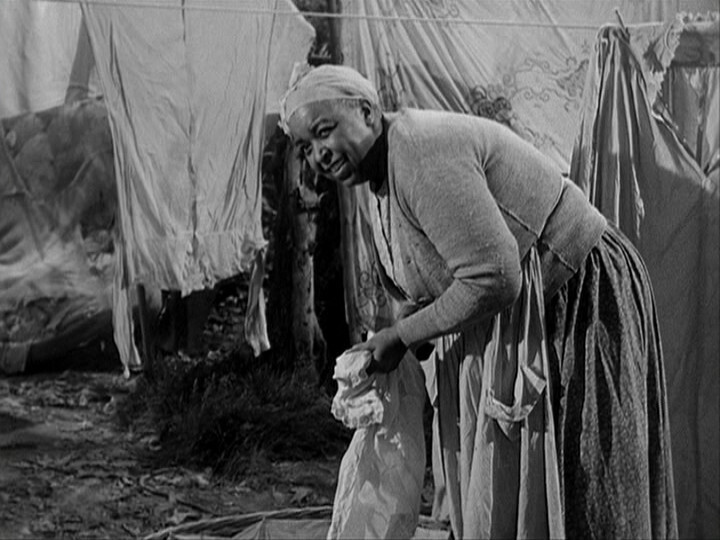 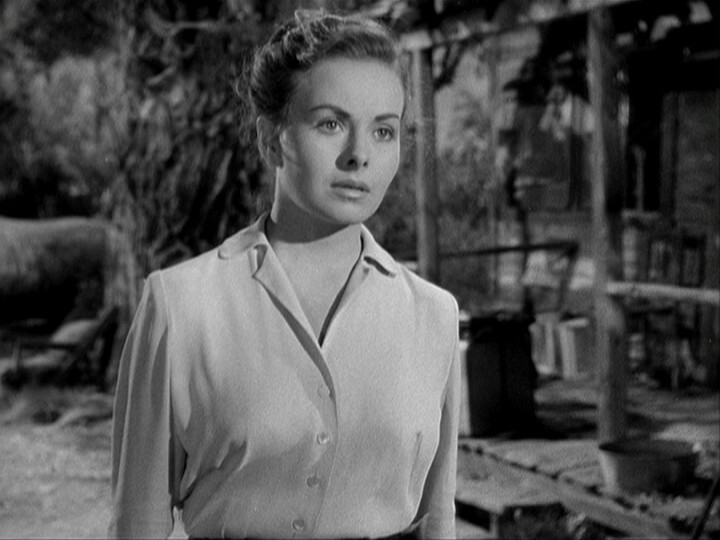 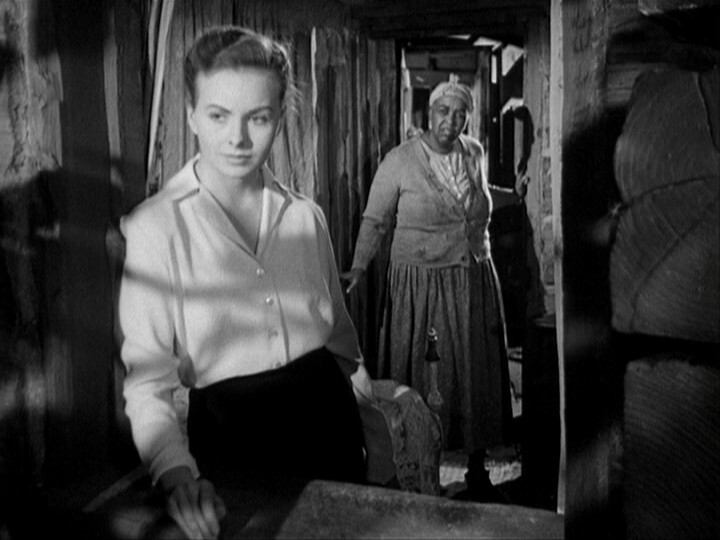 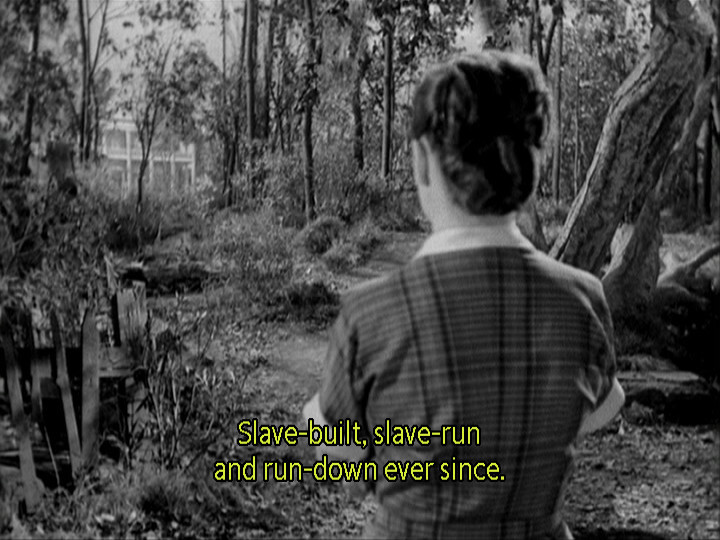 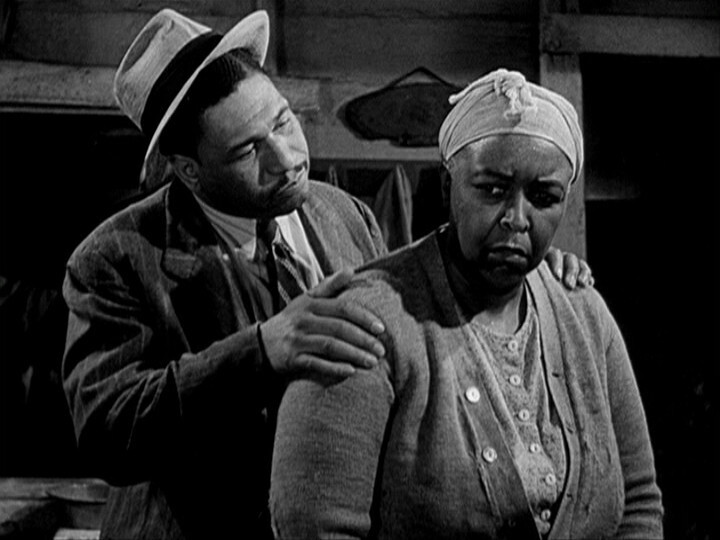 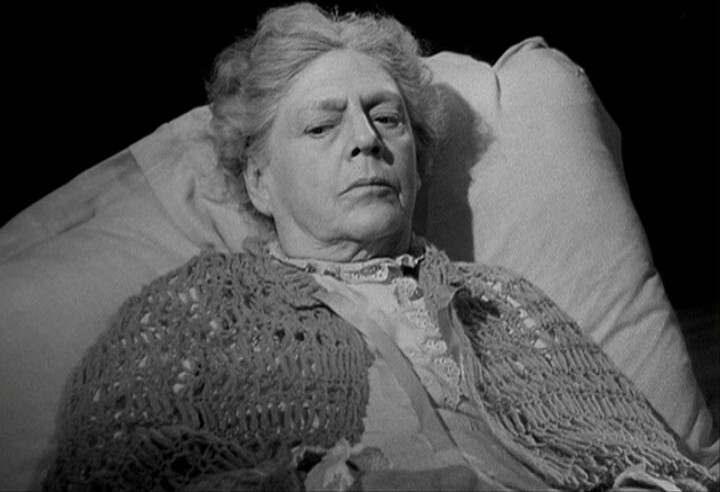 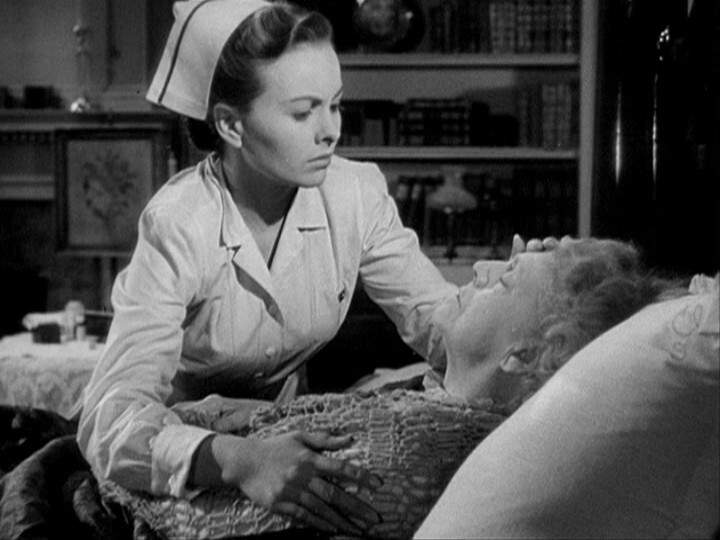 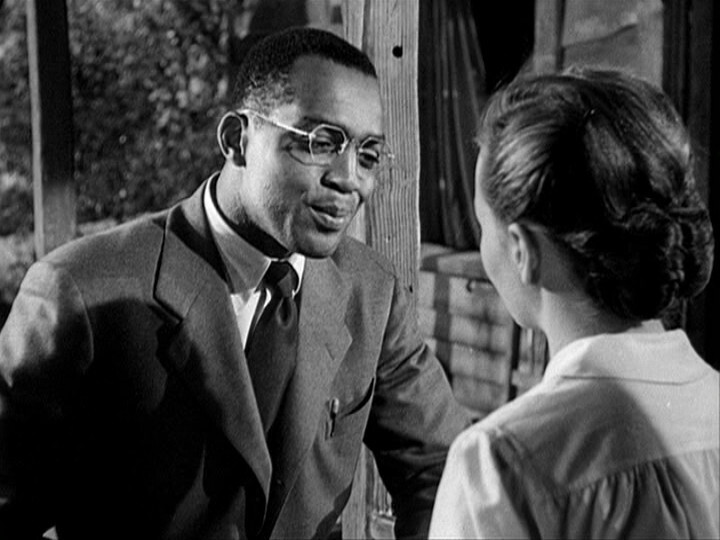 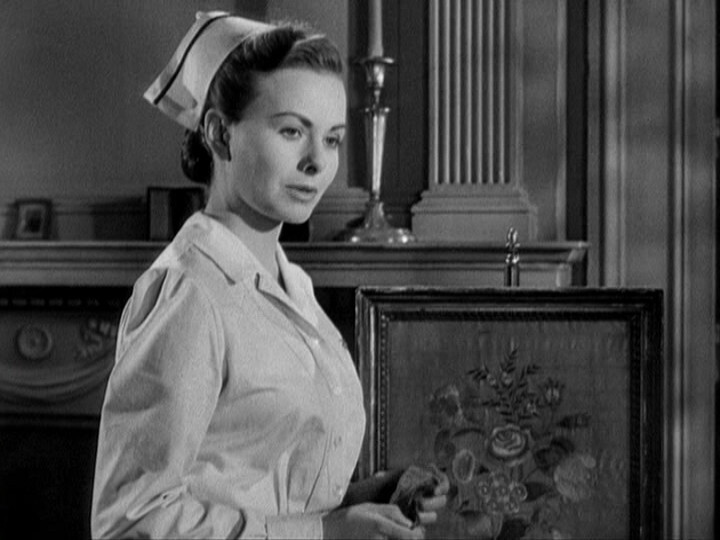 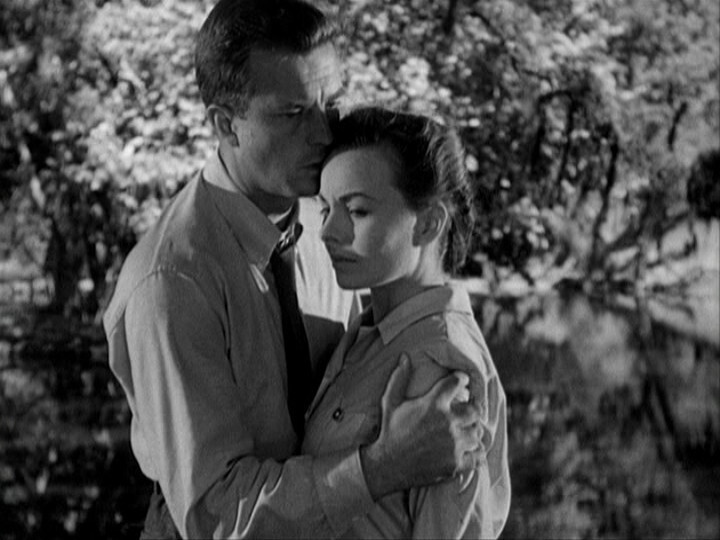 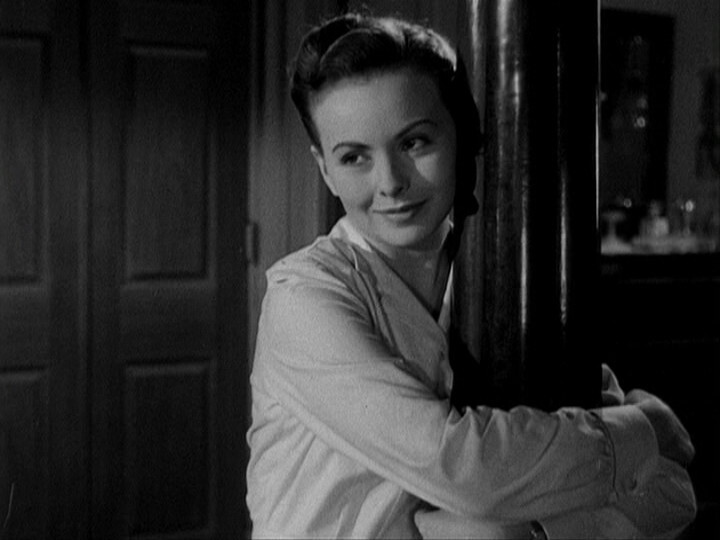 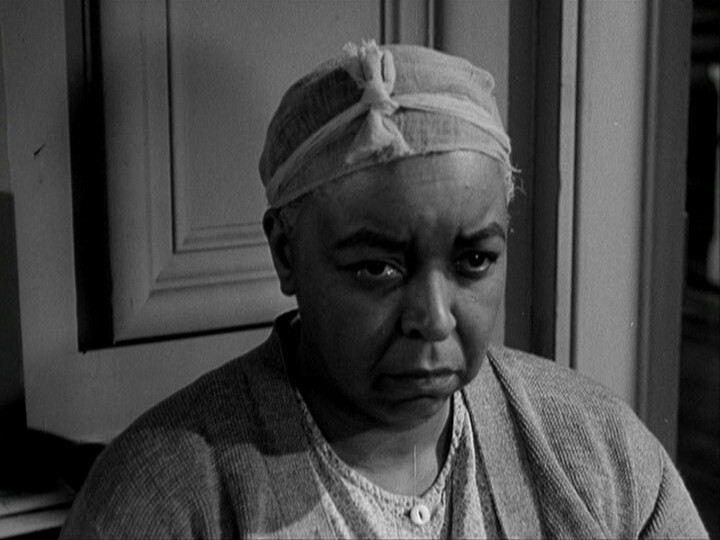 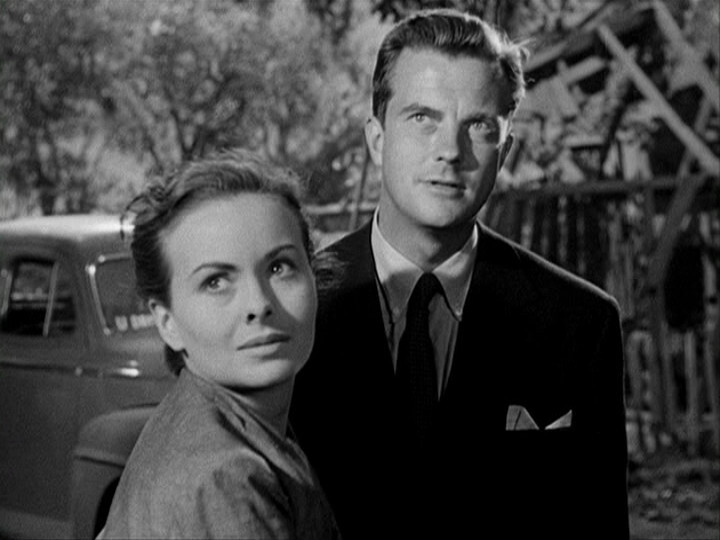 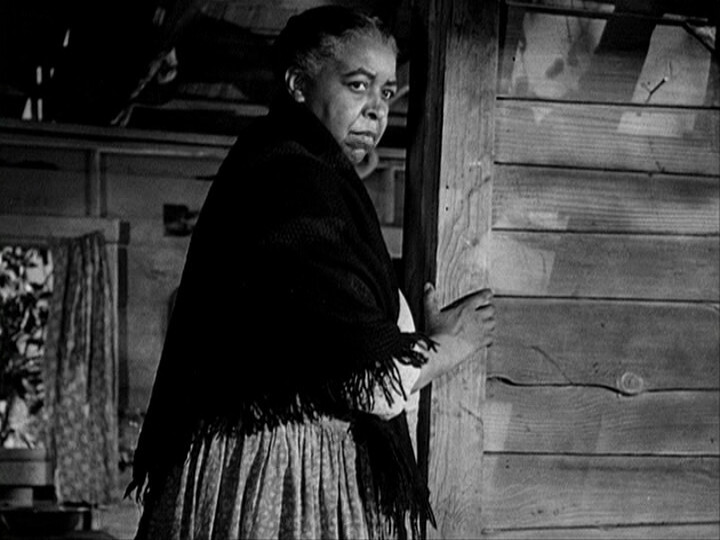 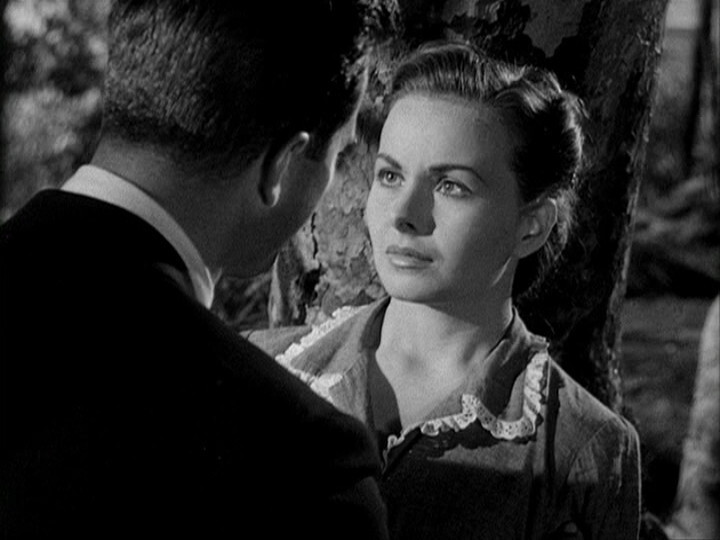 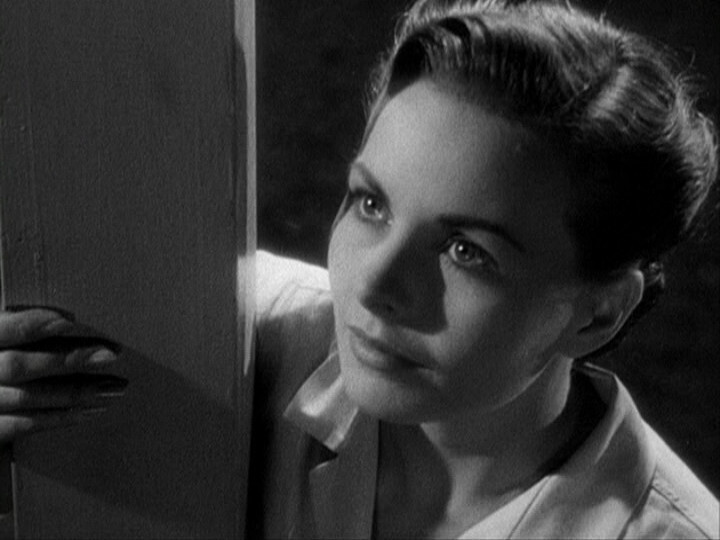 OK, I bought a Kazan box set a couple years ago, but I’ve never made much headway into it because Googling these movies reminded me what a snitch he was, and I think that… subconsciously? … made me less than enthusiastic about watching these movies.

But enough of that! Here we go! A bunch of Kazan! Unless I watch something else instead!

Man, this is a difficult movie to relate to: I have no idea where Kazan is going with this. I think he’s… not an awful person, but… OK, Imitation of Life (by the magnificent Douglas Sirk) was a decade later, but there’s no doubt where he’s going with the plot.

So I paused it here, and: 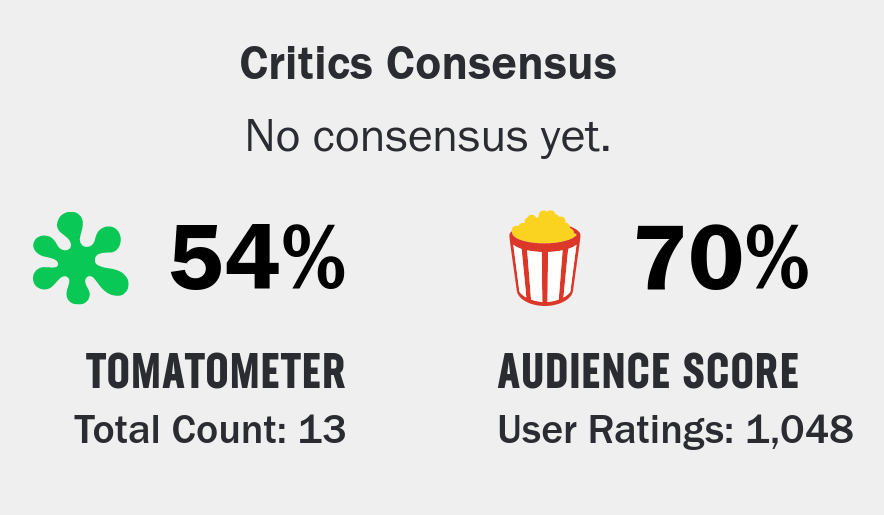 And the links to the reviews are just as confused as I am. Several of the negative reviews linked from the tomatoes are out-and-out Nazi sites (well, that’s my interpretation of the vocabulary while skimming), and the other ones…

Of the various racial pictures to be presented this year, Pinky gets my vote as being the most phoney.

So now I’m even more confused. Because I’m sort of thinking that the movie is (inadvertently) racist, but if the Nazis hates it that much, then… Perhaps not?

What a rollercoaster. I kinda hated the start, then I adored the middle bits with the interaction between the four central characters (Ethel Barrymore, Jeanne Crain, Ethel Waters, Evelyn Varden), which is just all kinds of amazeballs: The mischievous Miss Em and the (semi-)instant rapport with Pinky is really fun to watch.

And then there’s trial which is just kinda… not fun? And Judge Whatsisname (Pinky’s lawyer), who’s portrayed as a wise character, but doesn’t… contribute anything? And then what he says when the trial’s over? What? Is Kazan trying to say “all white people suck”? Is that it? Because I don’t think it is, but it’s what this movie does say.

So after giving up on the movie again… Kazan lands the ending!

It’s all kinds of confusing; it feels like a Frankenstein monster of a movie.

John Ford was supposed to direct this:

Ford was forced out of the film due to his clashes with Ethel Waters, the black actress and singer playing Pinky’s grandmother, and his totally ham-handed approach to the film’s nonwhite characters. “It was a professional difference of opinion,” Zanuck later recalled. “Ford’s Negroes were like Aunt Jemima. Caricatures. I thought we were going to get into trouble.”

The NAACP read the script for Pinky at Zanuck’s request, although it wasn’t a five-star review. Roy Wilkins, the editor of the NAACP magazine Crisis, criticized the “underlying theme that agitation was wrong… [that] good-will will eventually correct matters, and — most dangerous of all — [that] segregation should be accepted.” He was no fan of Ethel Waters’ character Dicey, whom he called a “female Uncle Tom.” Wilkins’ opinion was essentially the consensus among the NAACP members who reviewed the script. The movie would need retooling, they suggested, to correct Pinky’s “lack of militance.”

The real trouble started when Pinky arrived in Marshall, Texas. Just days before the movie was scheduled to debut in February of 1950, the city used an old ordinance to form a censorship board and ban Pinky on the grounds that it was “of such a character as to be prejudicial to the best interests of the people of said City.” W.L. Gelling, the manager of the Paramount Theatre, would not cancel his booking. He was going to show the movie anyway, so he was arrested and spent the night in jail. The city of Marshall convicted Gelling of a misdemeanor and fined him $200.

So it’s a proper controversial, important movie. I haven’t been able to google whether any parts of the John Ford scenes survived or not, but it’s a seriously oddball movie that doesn’t quite work. But the bits that work are delightful.