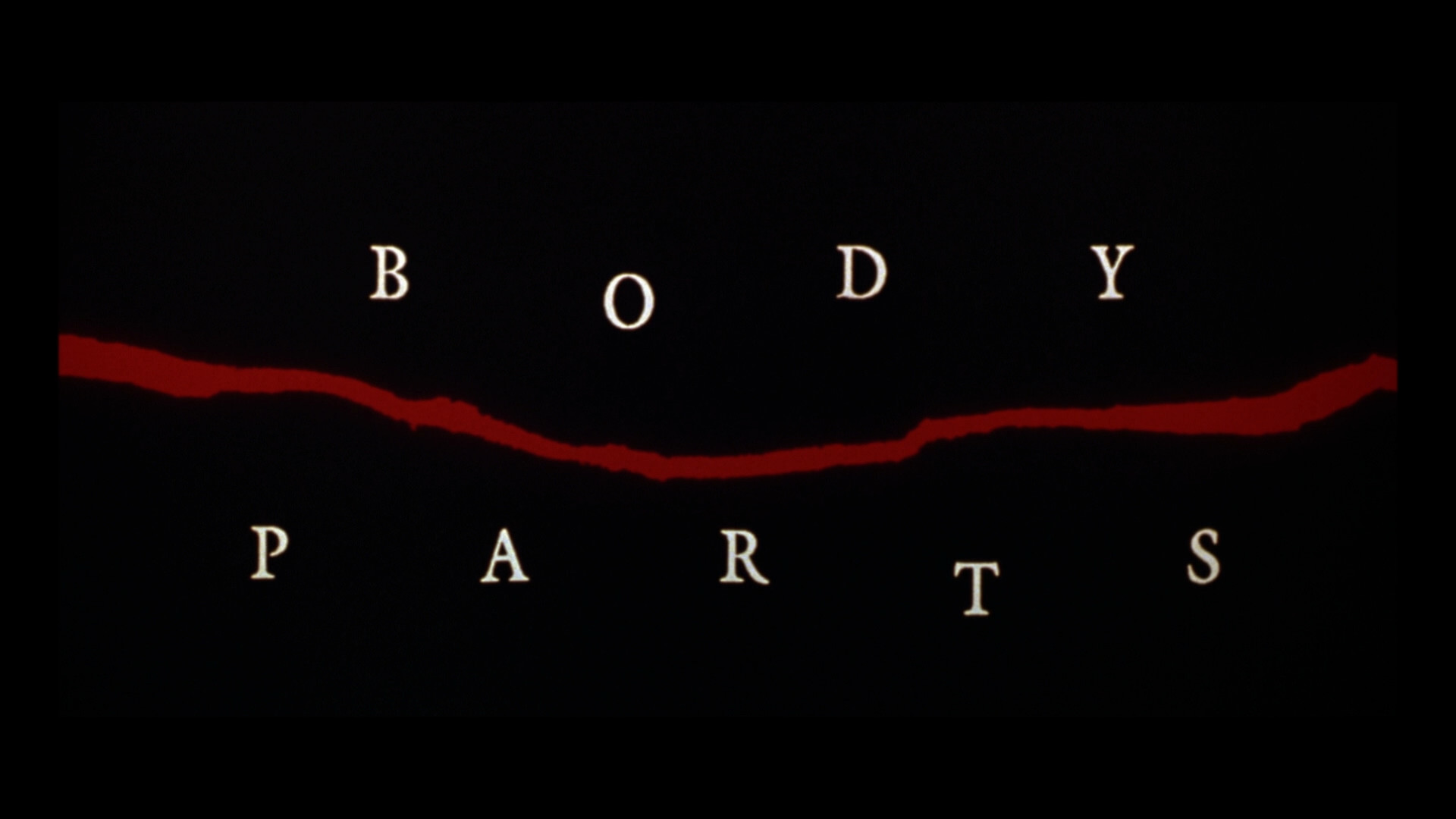 OK, now I’m definitely regretting starting this Eric Red festival. Yes, Near Dark is a very good movie, and The Hitcher is original, but…

The two previous movies in this blog series were tedious, and this one is… what’s the word for when something is more boring than tedious? Stupefying? This is stupefyingly boring.

The story is the old hoary thing about a guy getting a transplant from a killer, and then… HORRIBLE THINGS HAPPEN.

It’s just such a cliché that if the movie is going to work, you have to do something fun and original with it, and Eric Red just doesn’t. It’s unbelievably basic.

And it didn’t do very well at the box office, but I guess video sales could make up for that? Still… why would anybody bet $10M on this piece of… nothingness?

Should I bail? It’s just even more boring, and I didn’t think that was possible.

OK, since this movie is horrible, horrible and horrible, perhaps the finale will be fun?

I’ll stick it out. Thank you imdb, reviewer.

I was right! The finale was hilarious! I’m not totally sure that it was meant to be funny, but… I think it was? And that almost reevaluate the entire movie: Was it all a parody?

So now, in retrospect, I almost like the movie, but that doesn’t really help with how excruciating it was to watch this.

I’m now watching the documentary helpfully included by Shout! Factory on this bluray. Red seems likeable? And very sincere: He’s saying that he just made this movie to be entertaining, and not because he’s got stuff to express or anything.

I’m liking everything Red says here, so now I feel kinda bad about hating this movie so much.

Oooh! I’m not watching an Anthony Redman interview. He was the editor? And he’s now officially my favourite person in the world. The anecdotes! The jokes! The philosophy! I hadn’t expected this. He starts off with “well, in those days I was dealing weed…” And then he started working for Corman and then the anecdotes just keep on coming. It’s 22 minutes, but I wish it was three hours. You can hear the crew laughing in the background but trying to keep it down.

After listening to this, I feel really bad about hating the movie he edited. Listening to him talking about it, it sounds great.

I’m totally willing to believe that I’m wrong about this movie. Especially after all these cocktails.

Heh heh. I’m now watching the Peter Murnik interview (Shout! Factory is really doing a good job here with the extras), and he’s saying that he bought his house in LA from the residuals from the VHS release. I knew it!