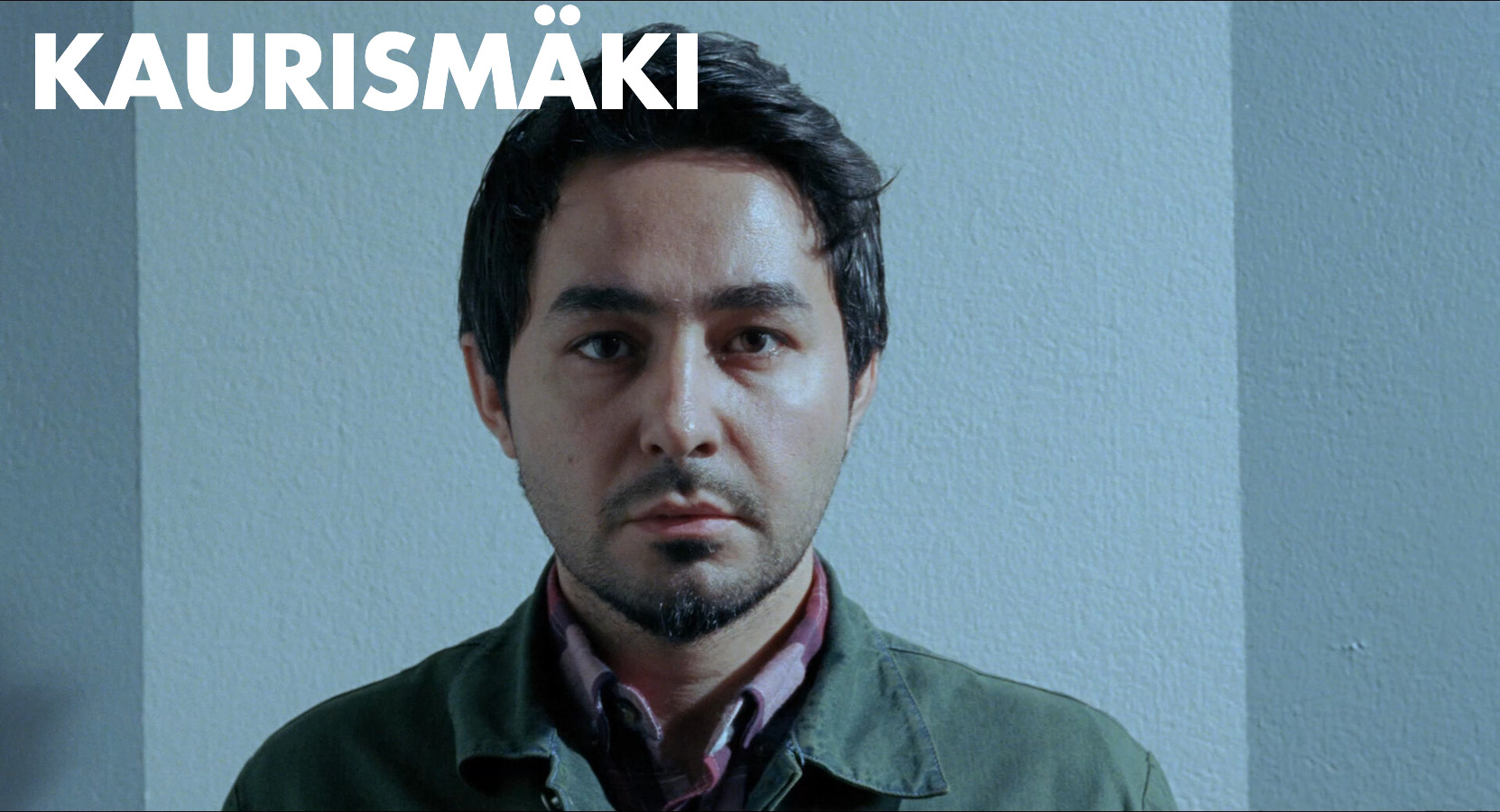 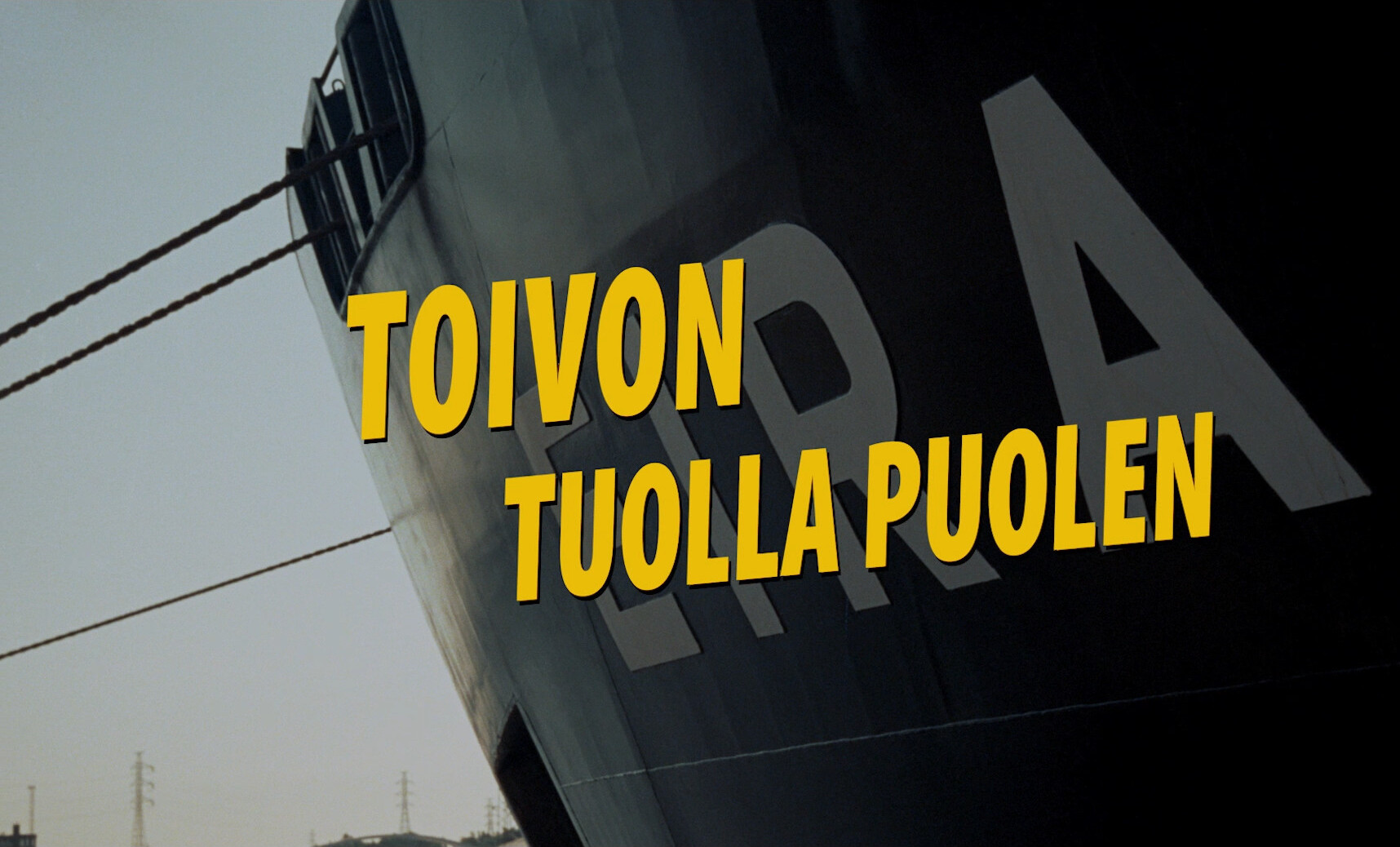 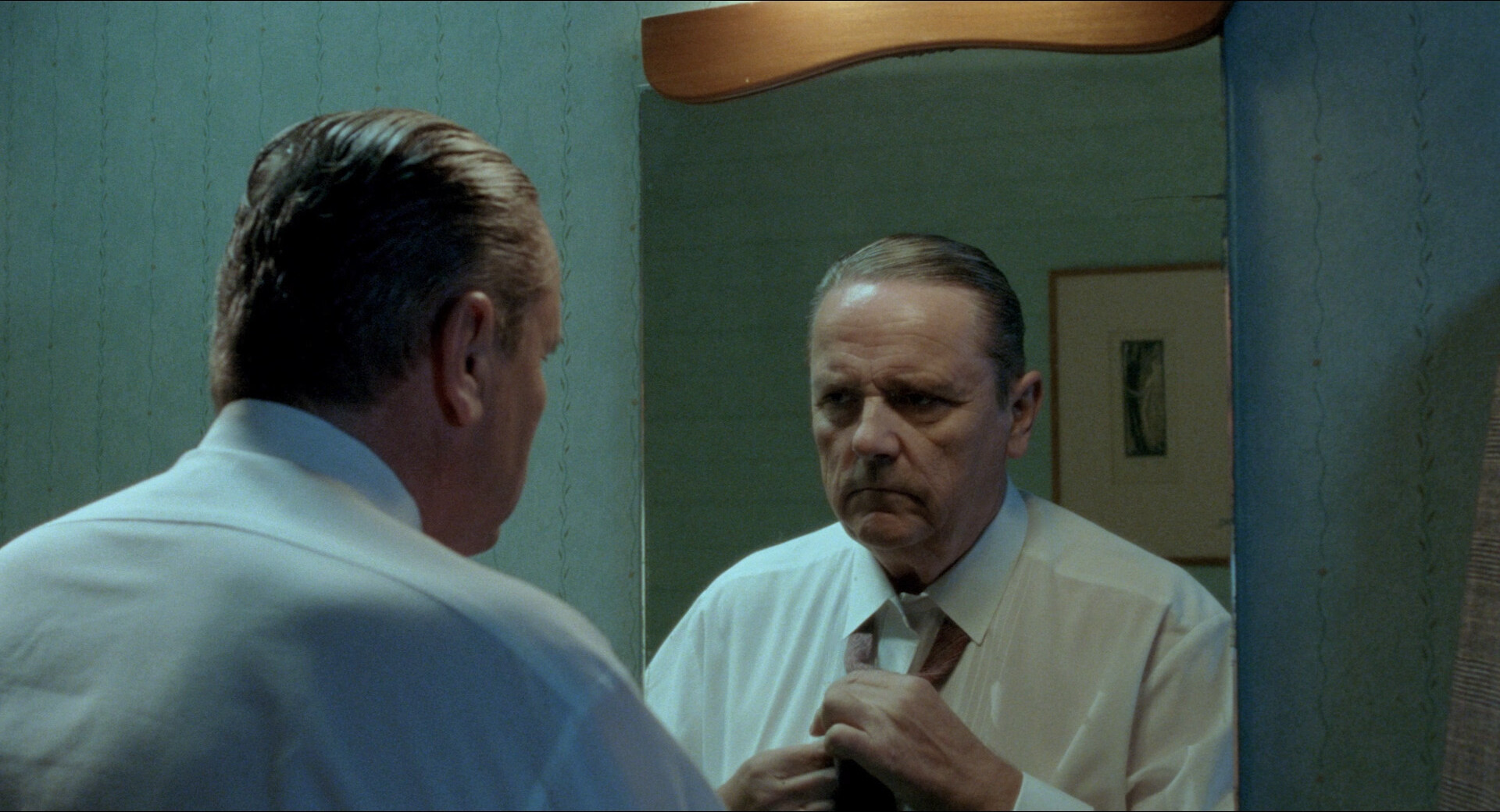 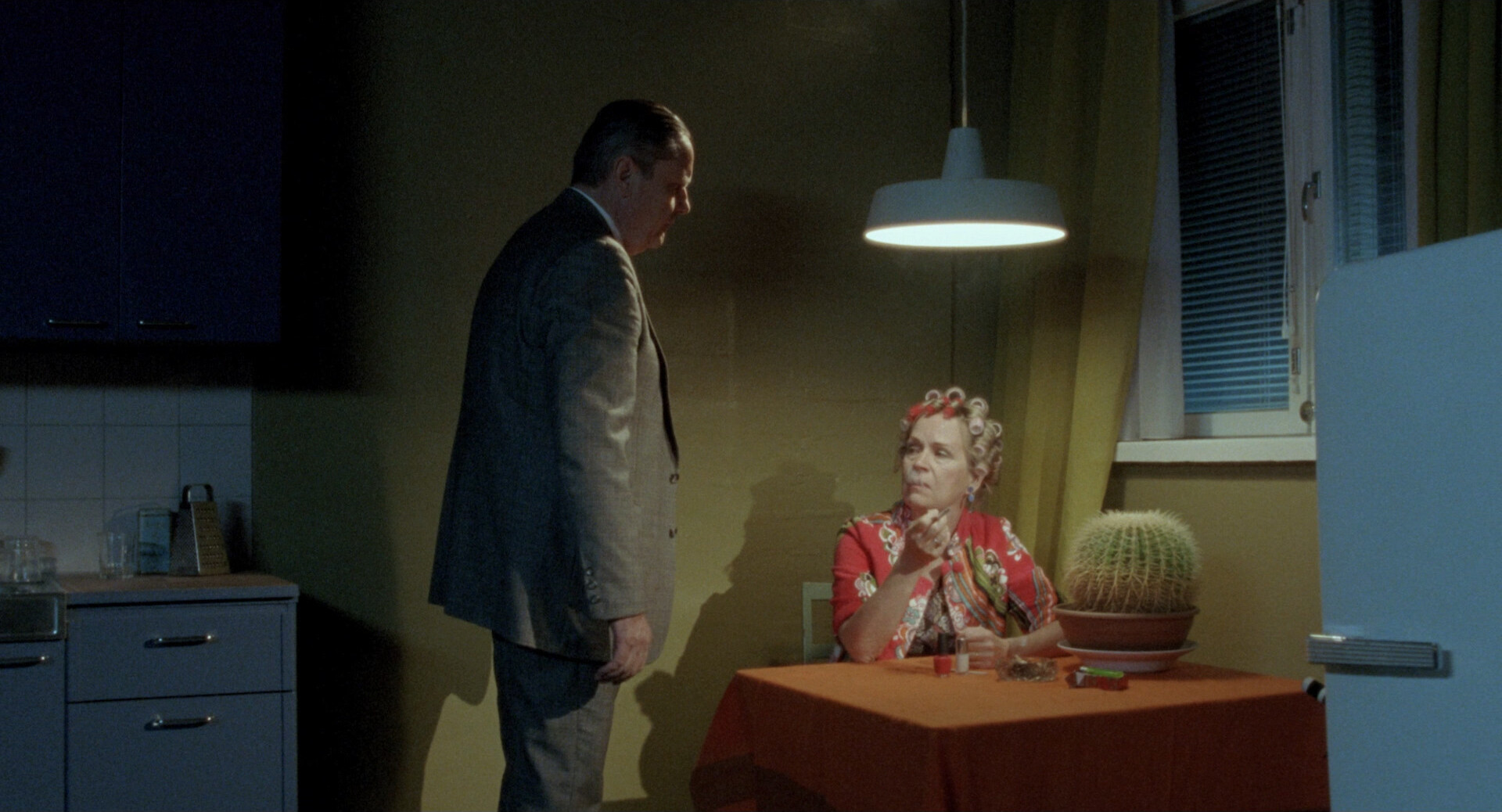 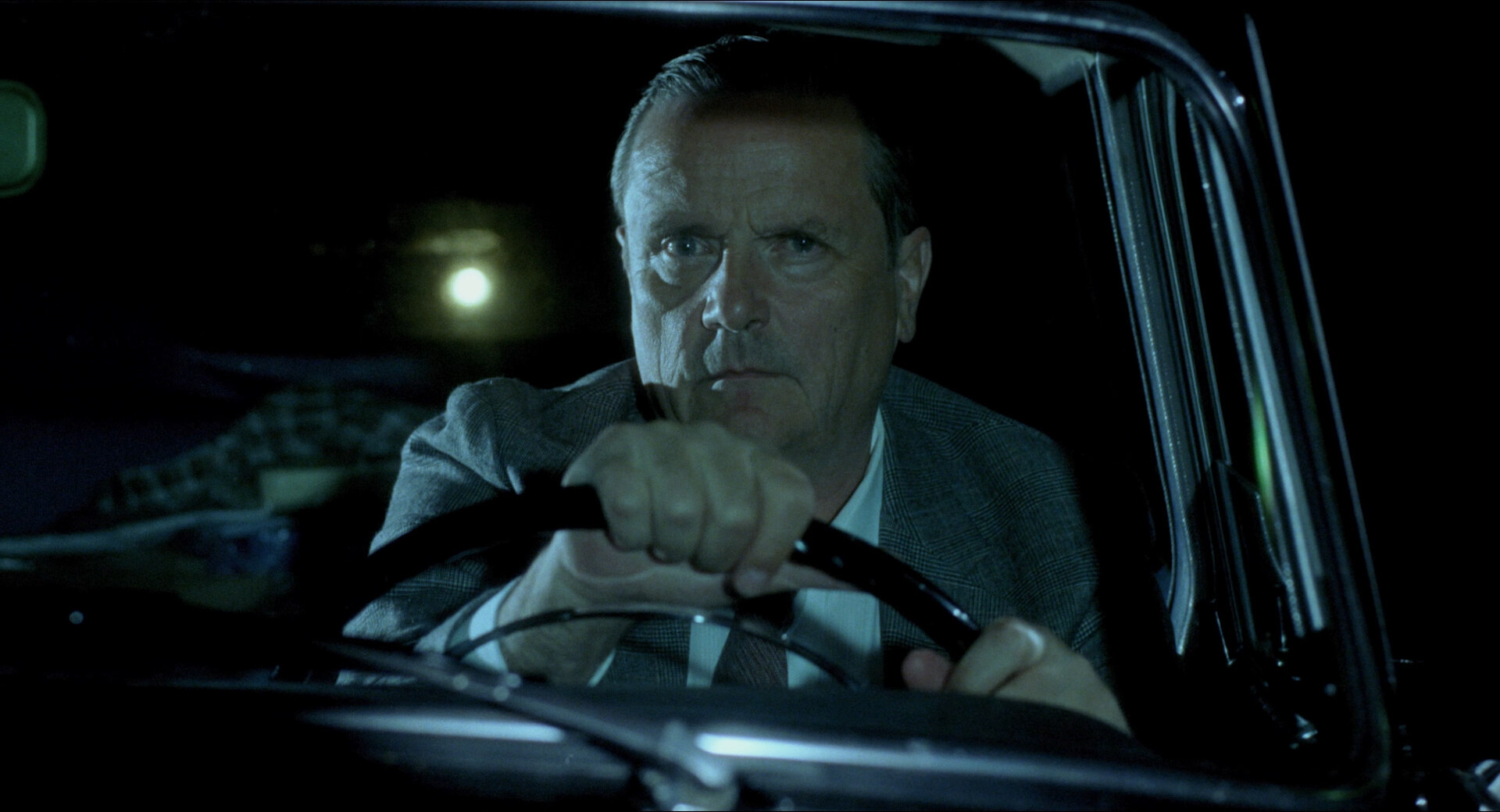 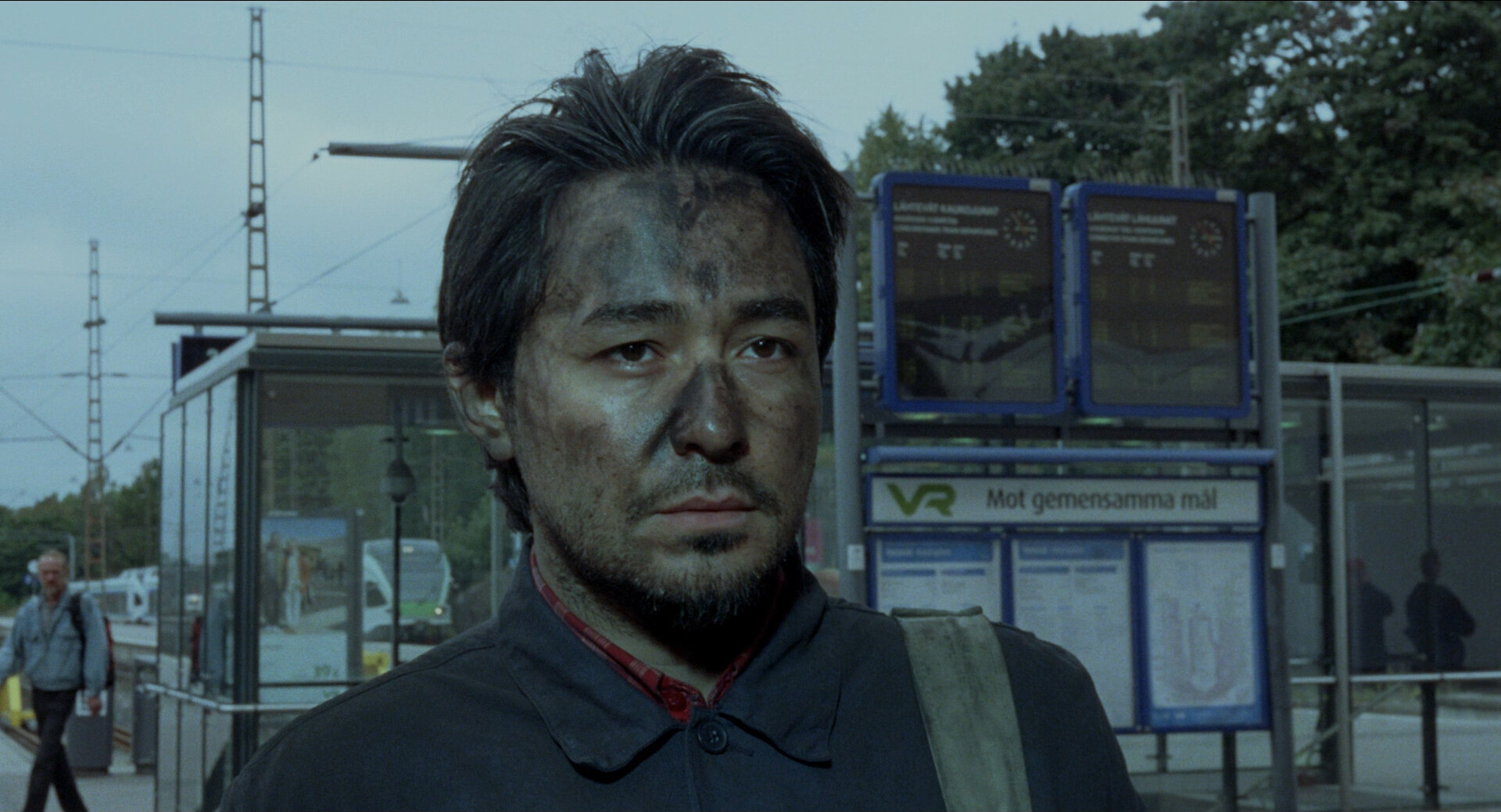 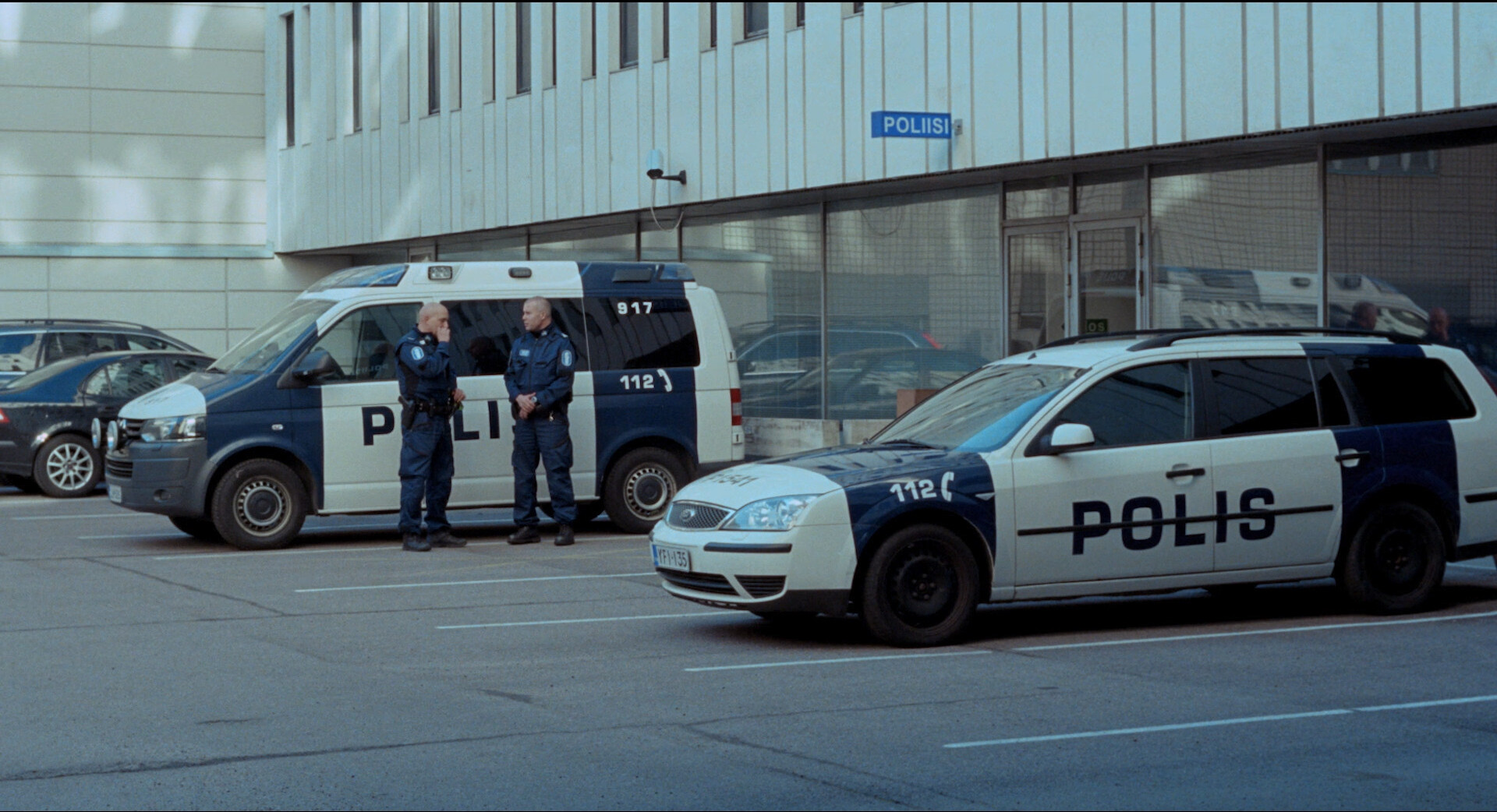 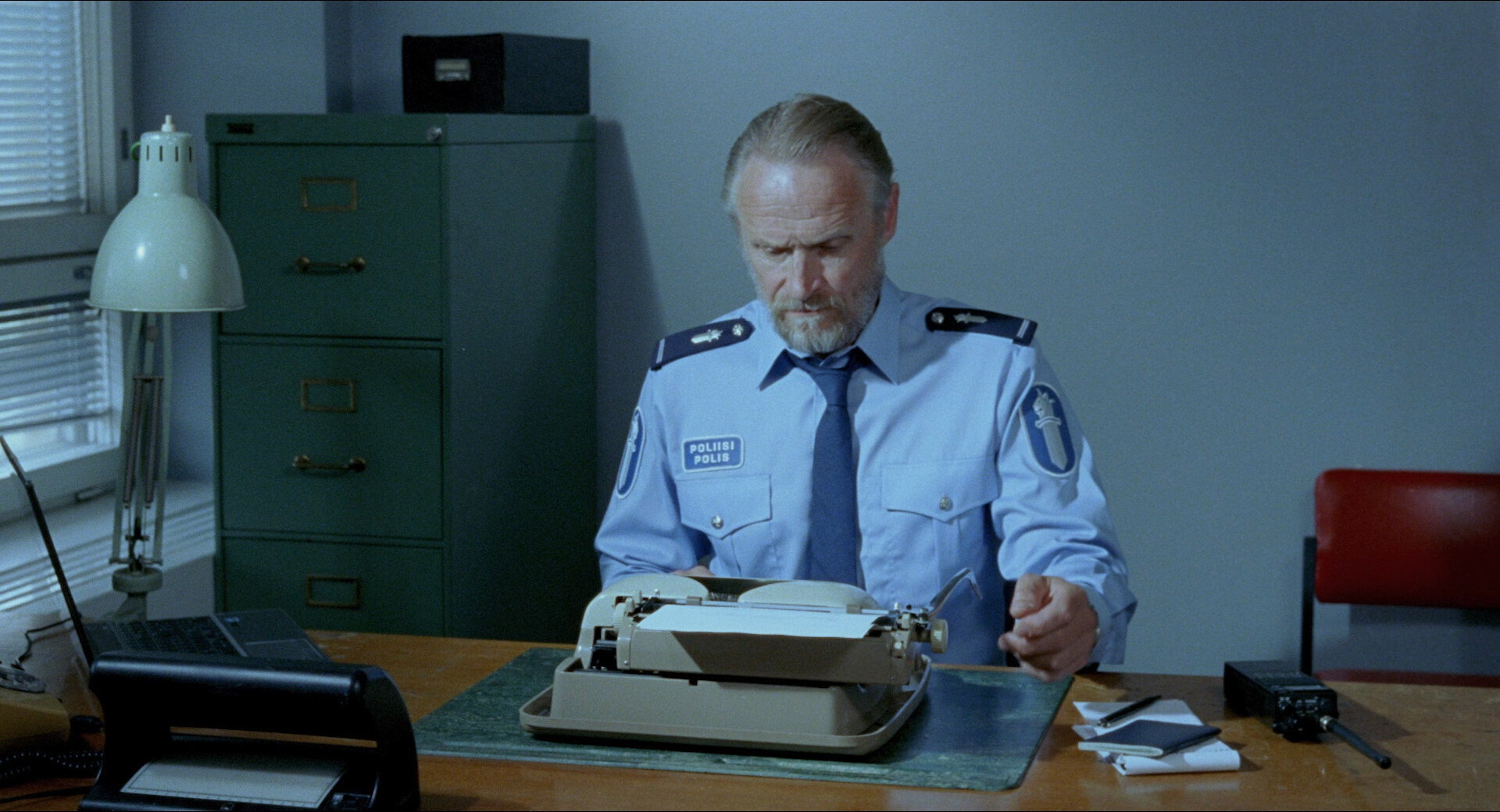 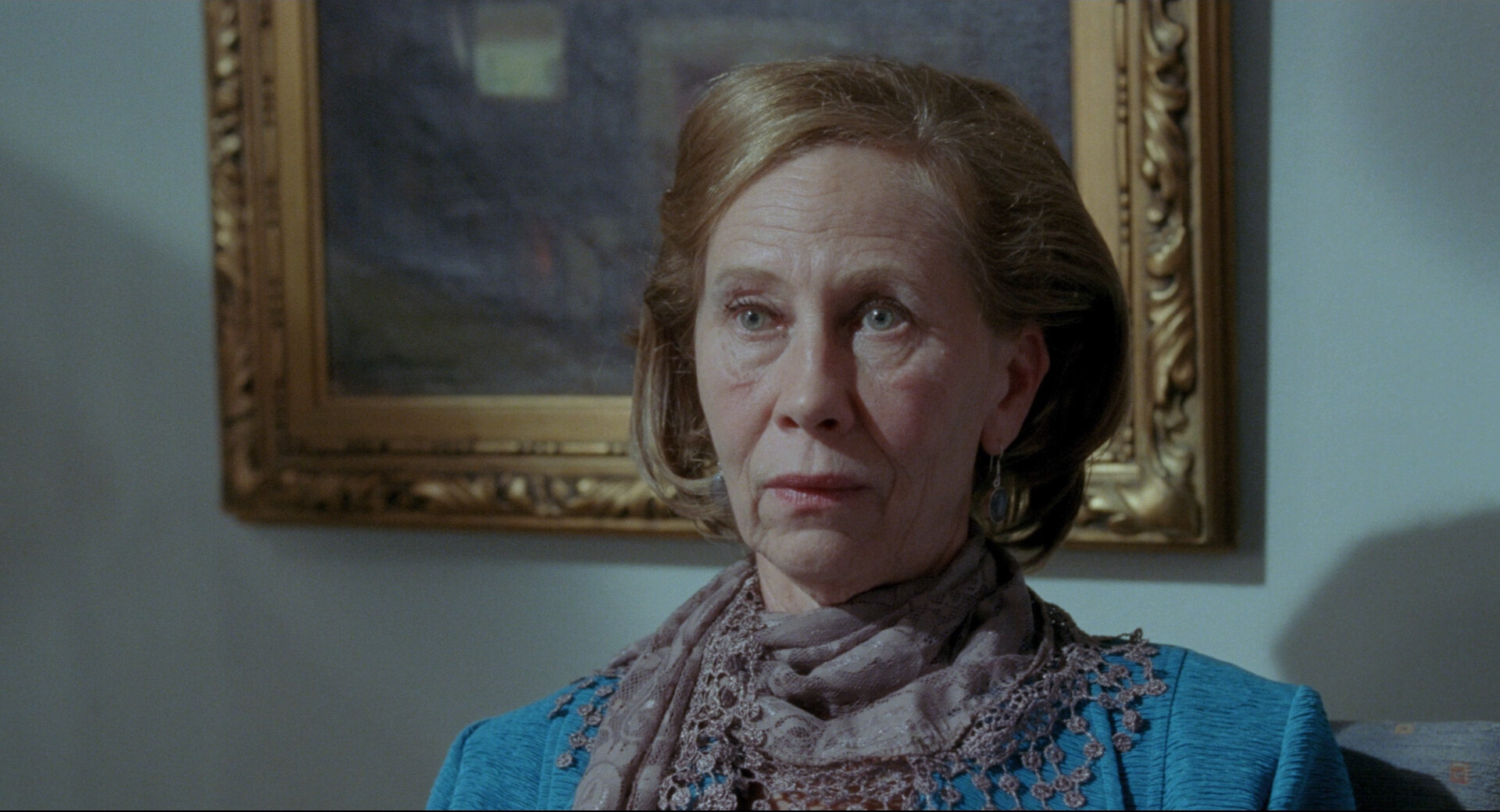 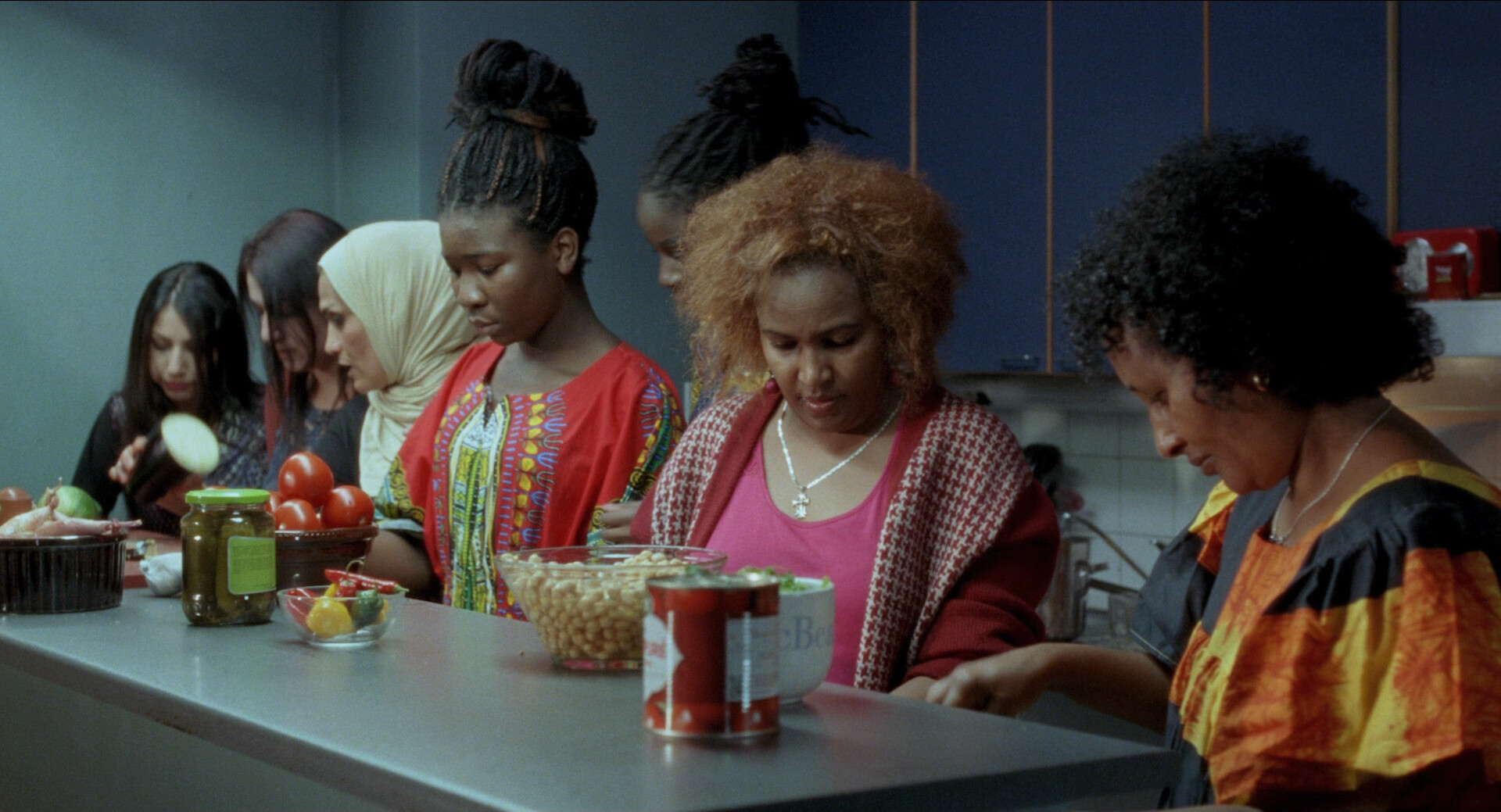 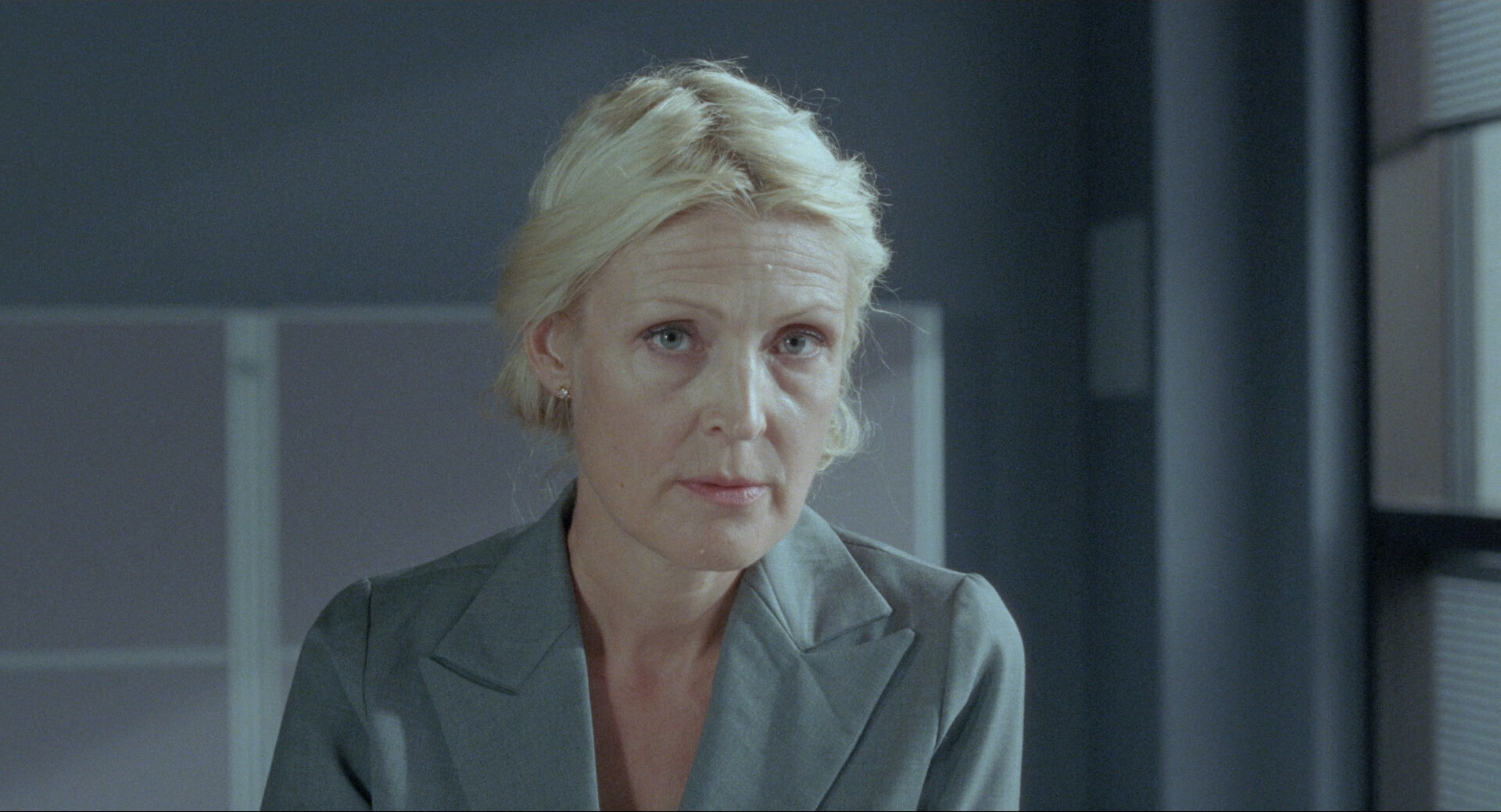 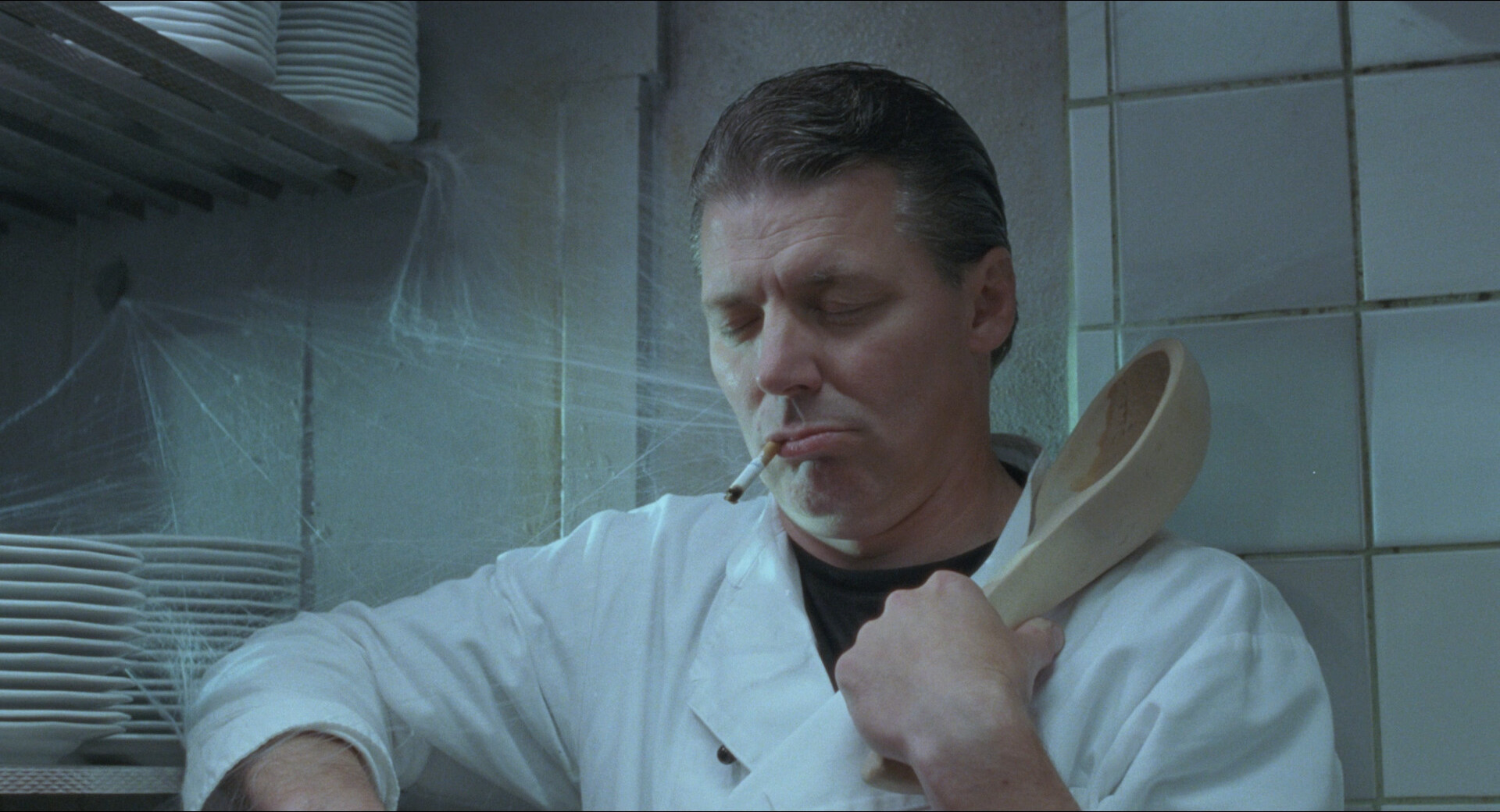 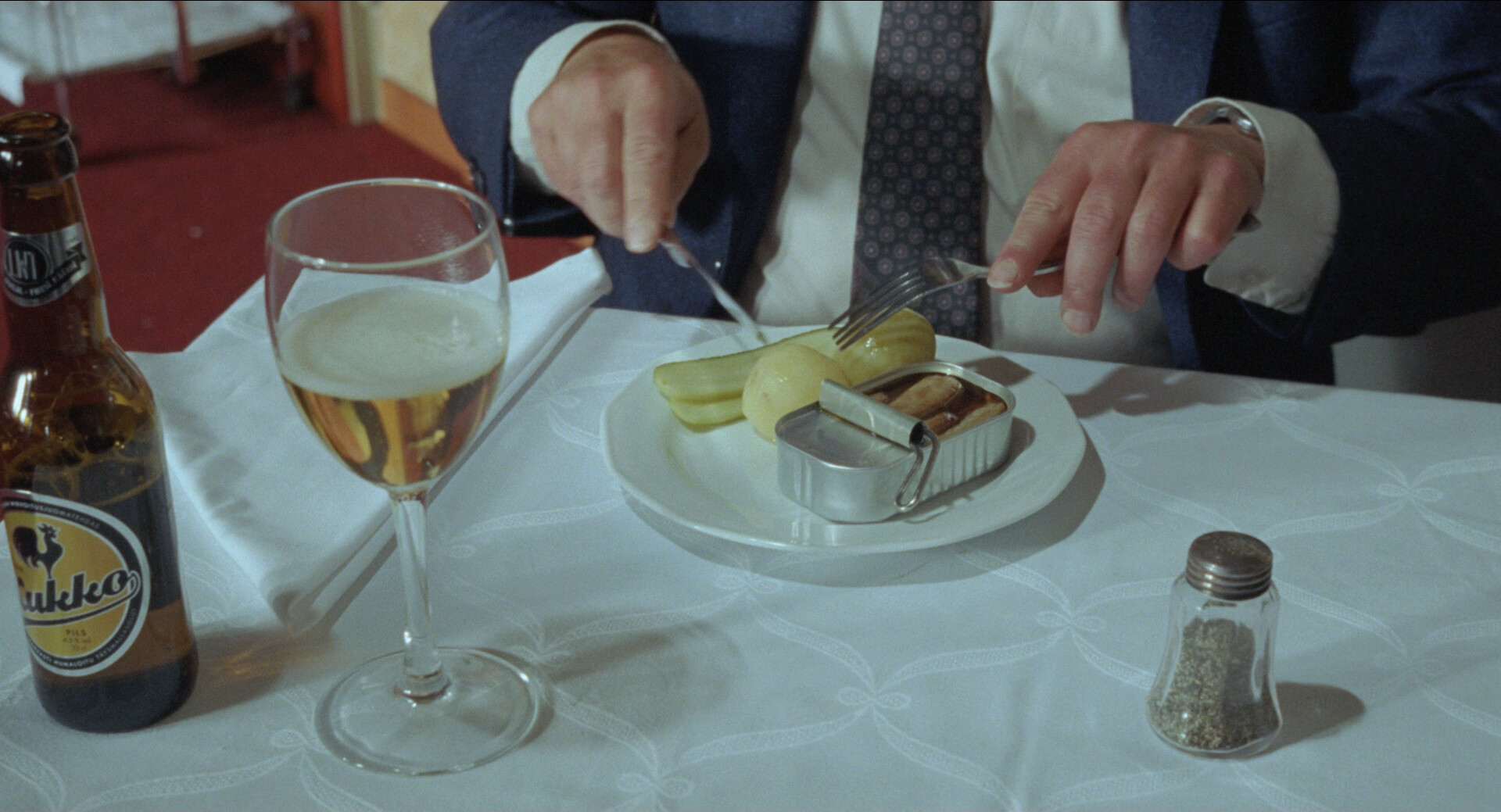 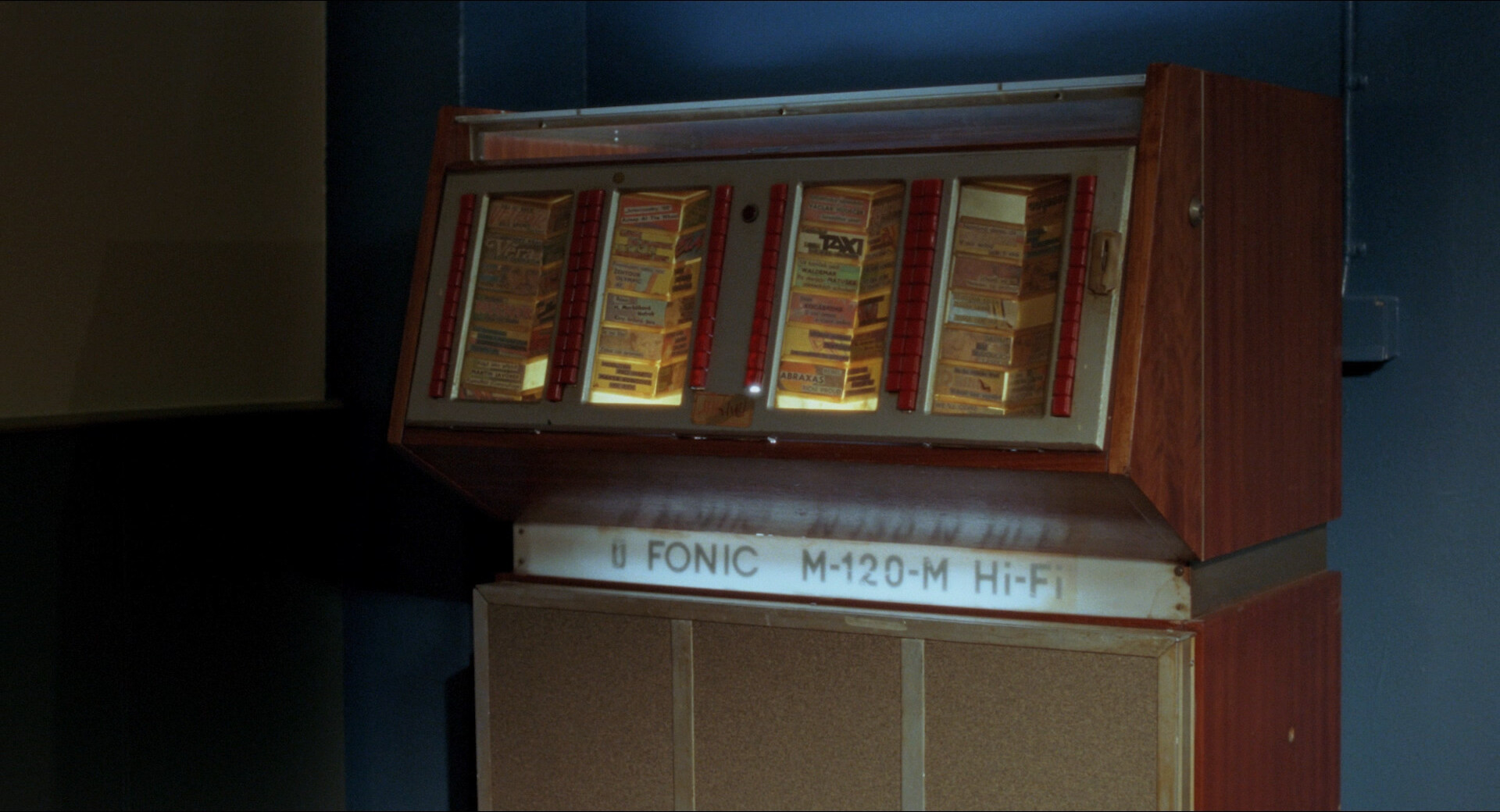 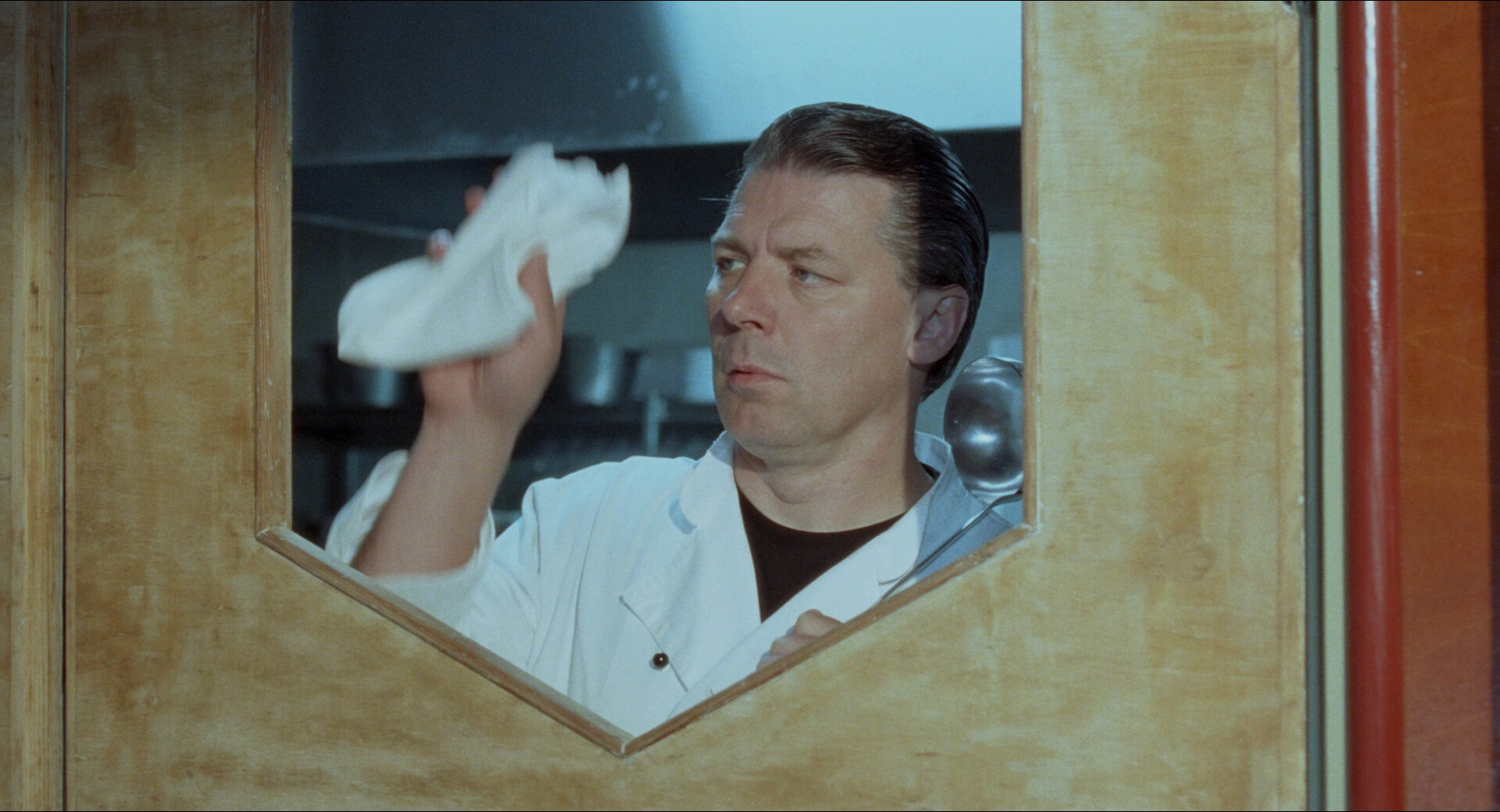 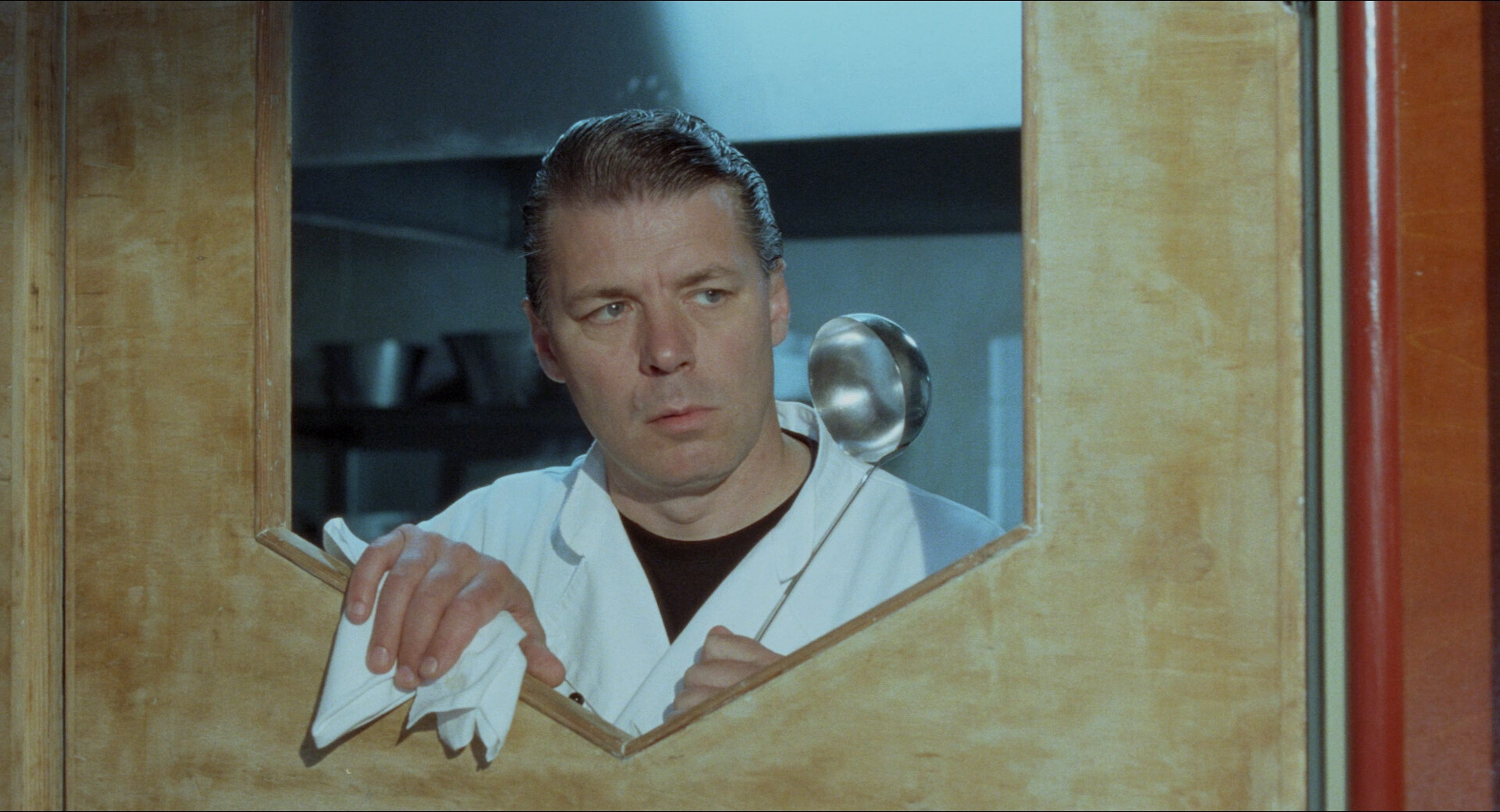 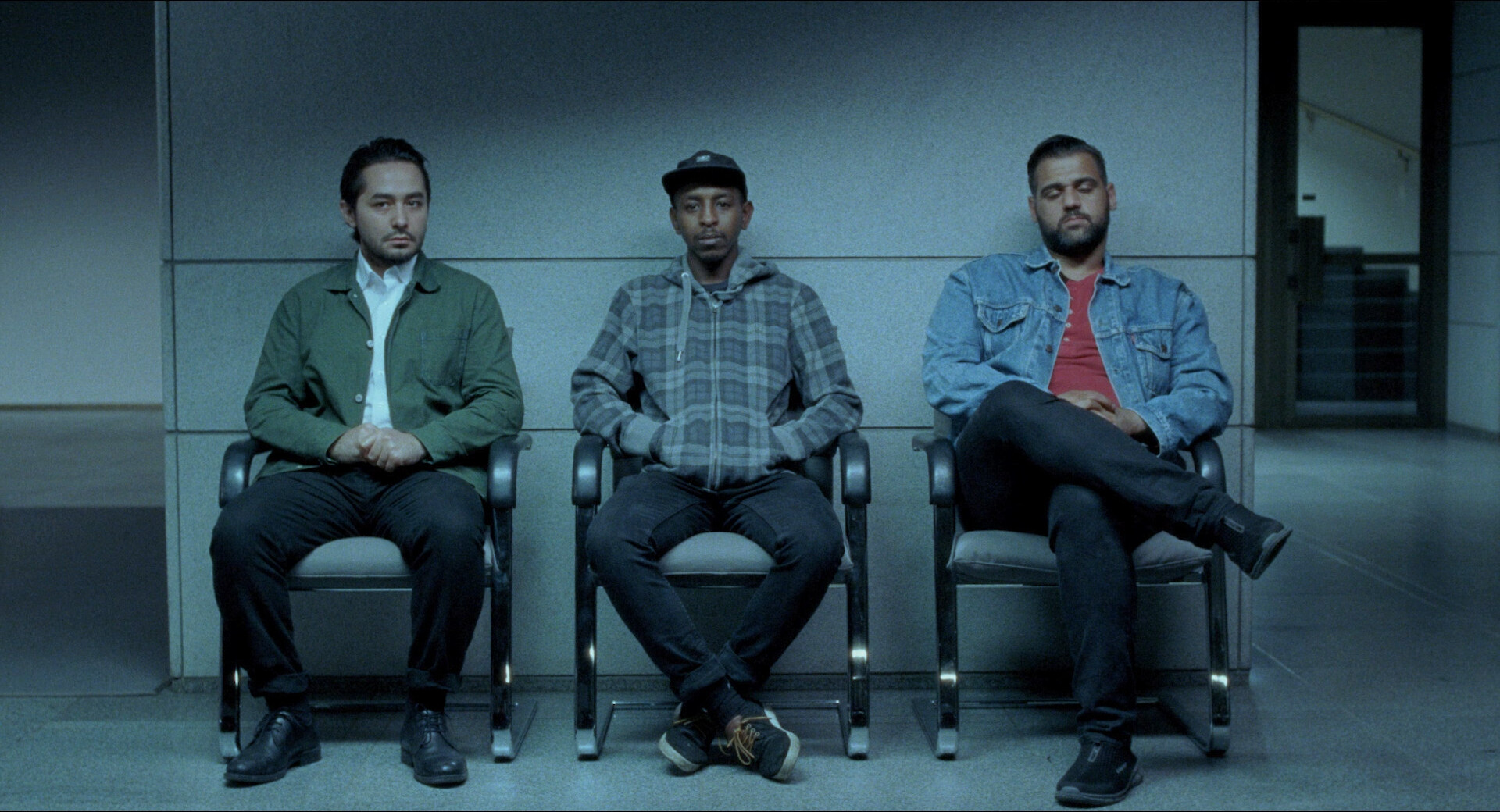 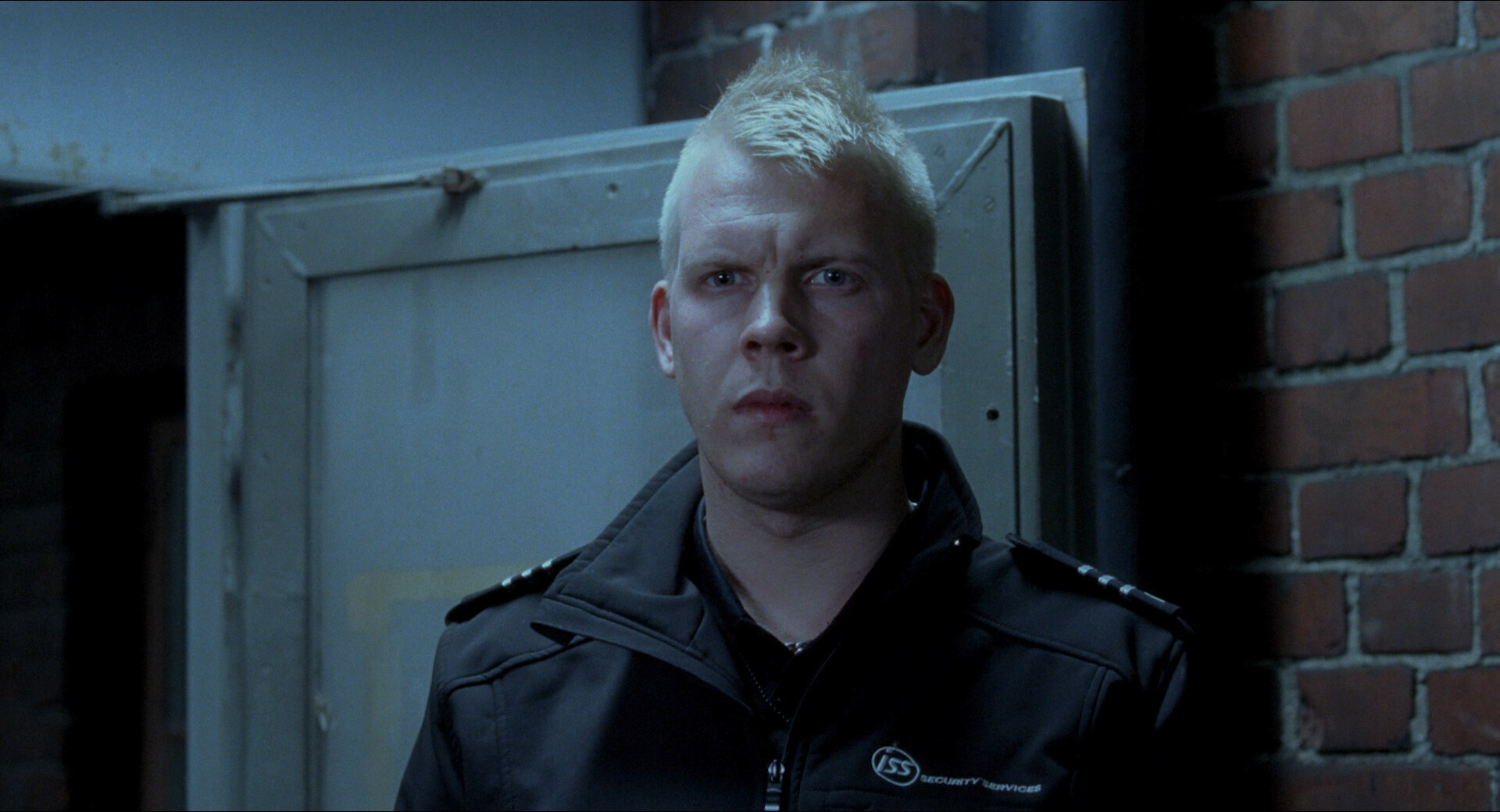 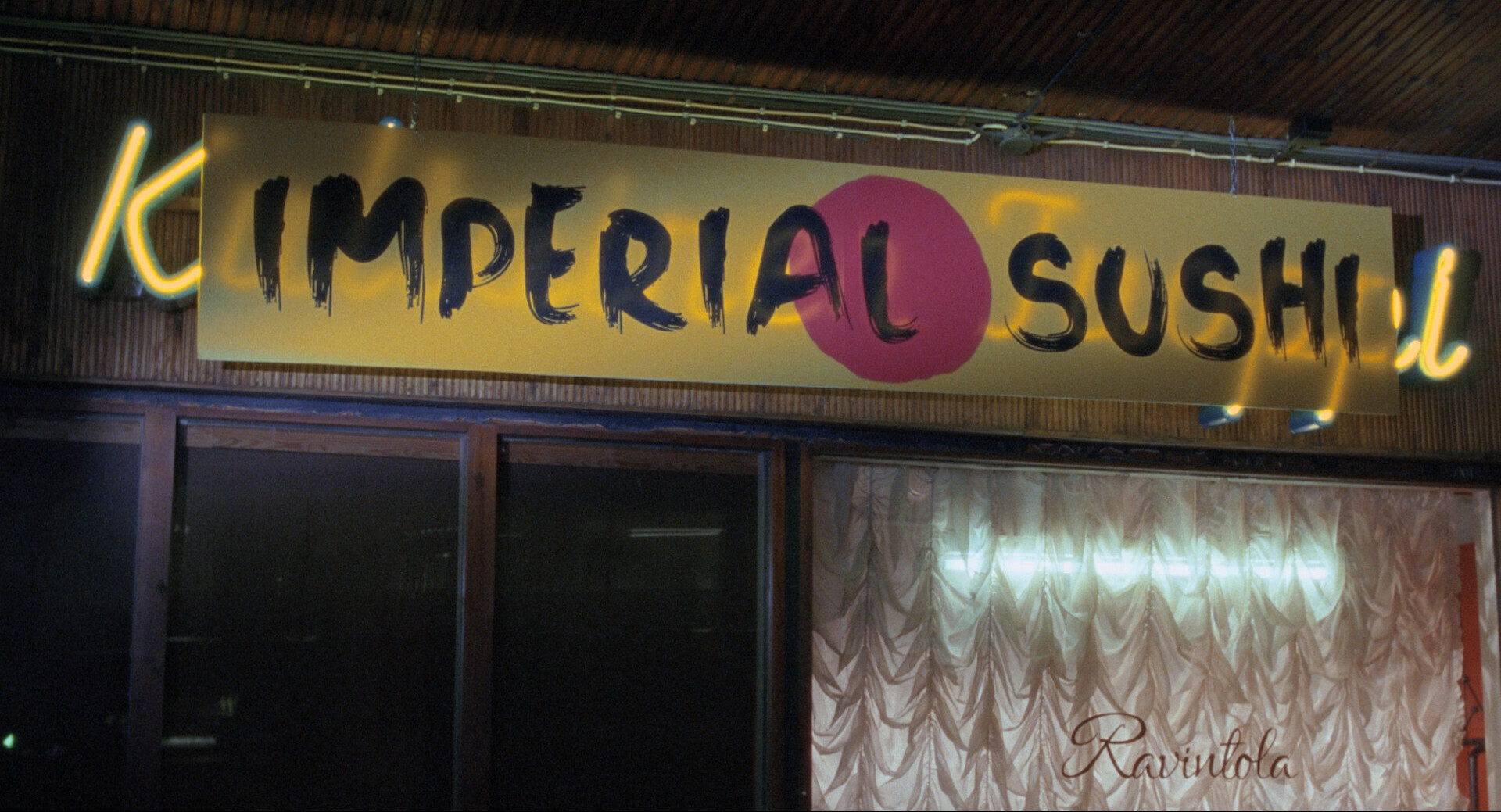 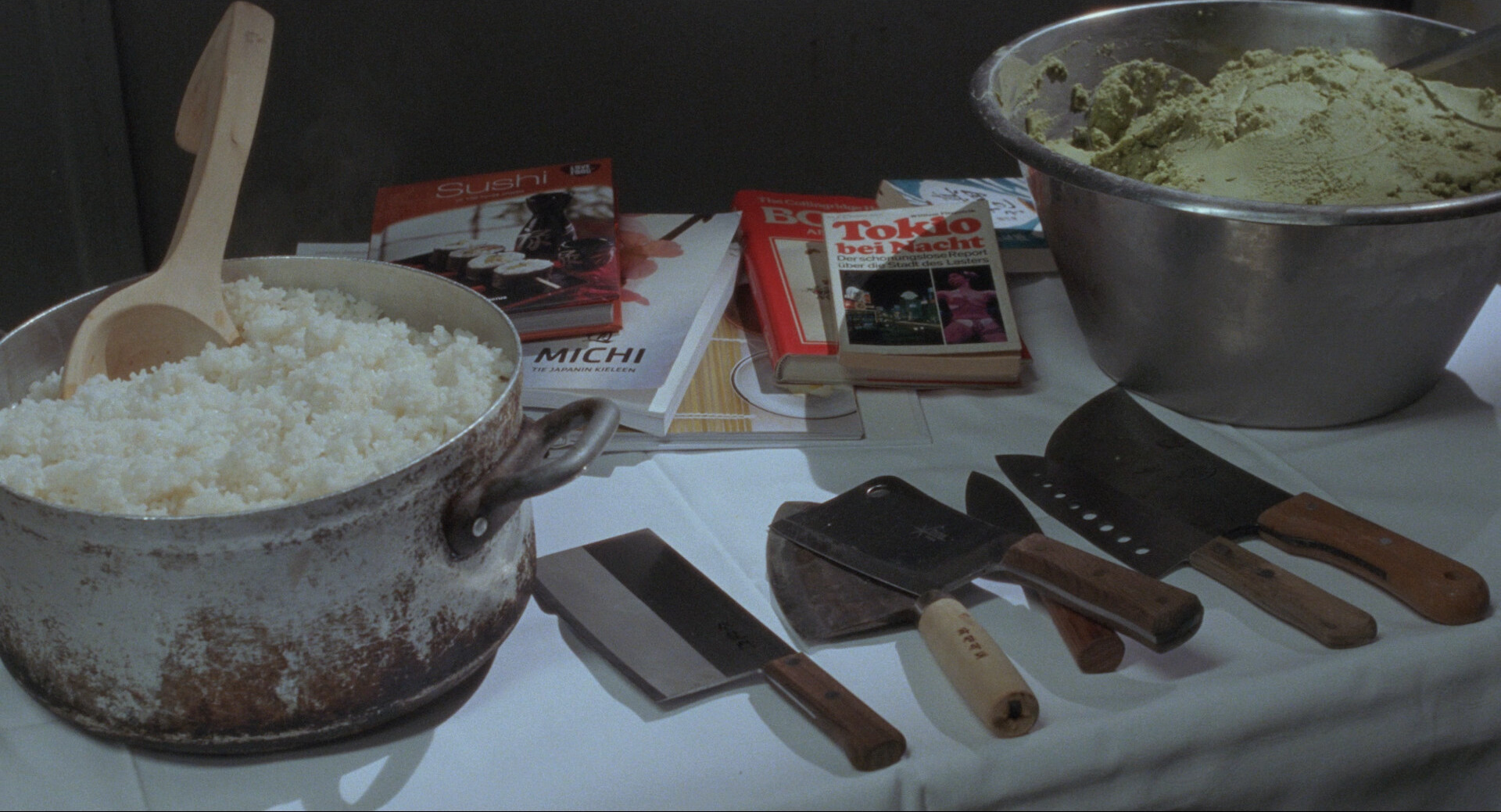 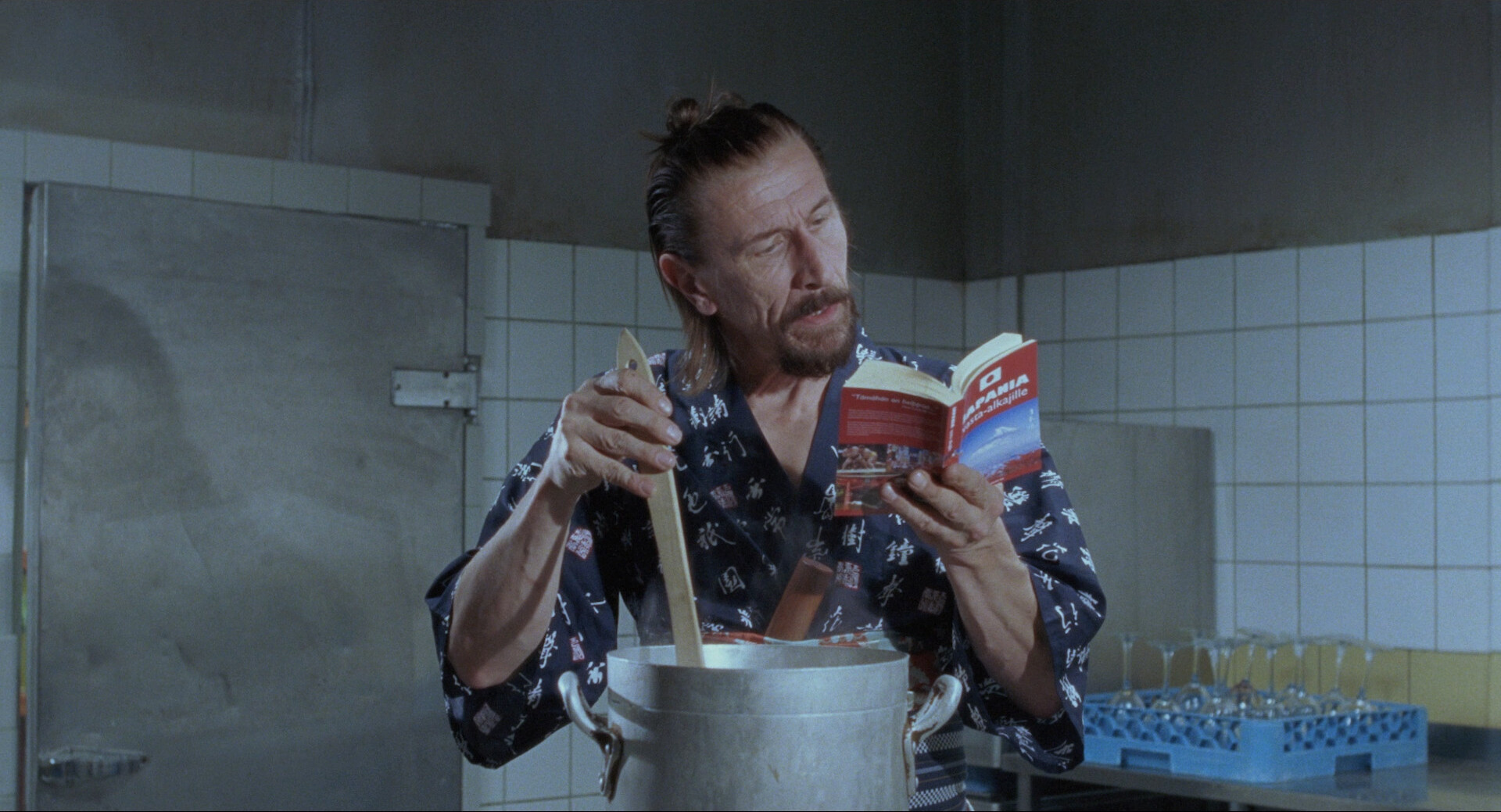 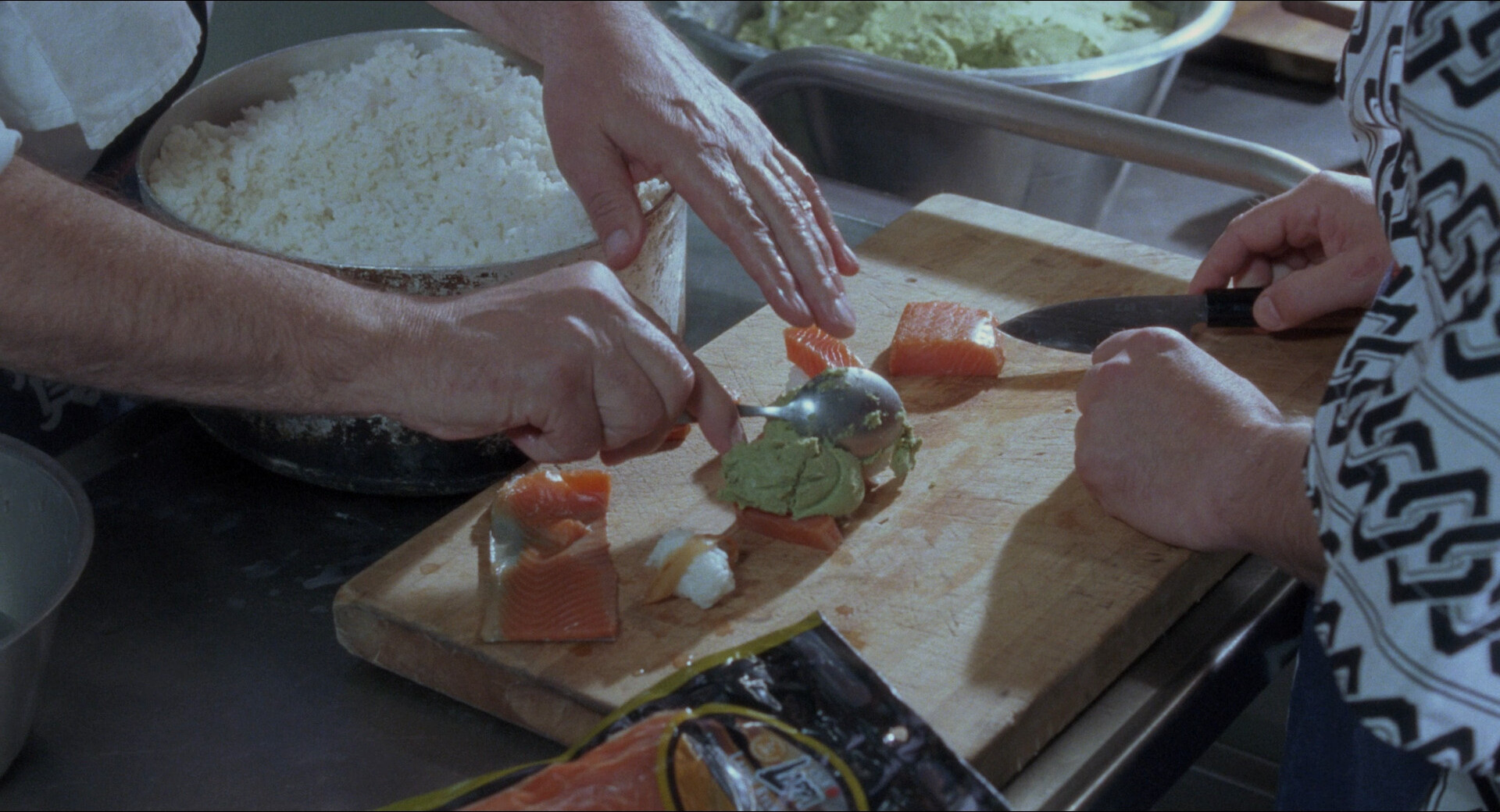 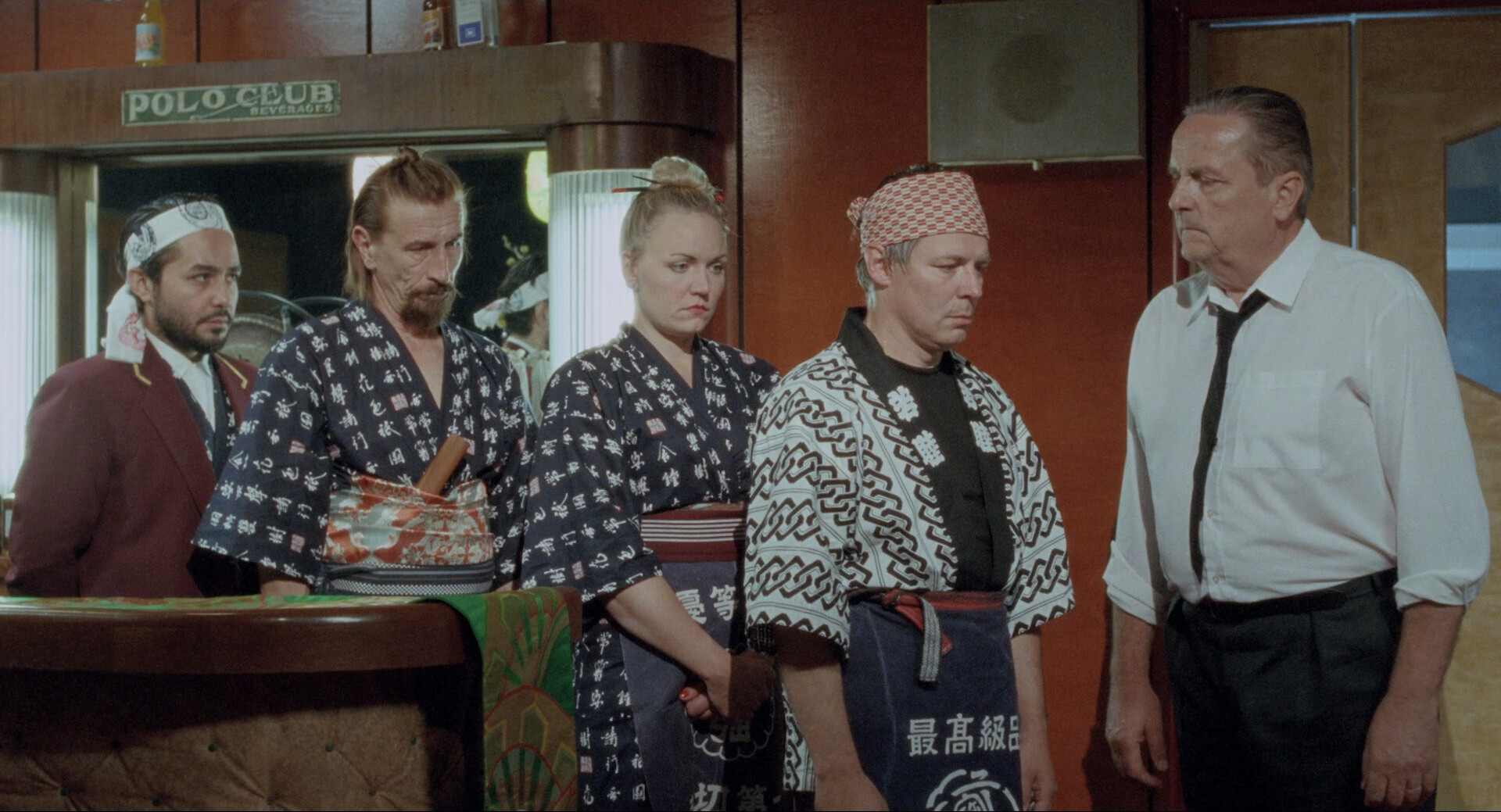 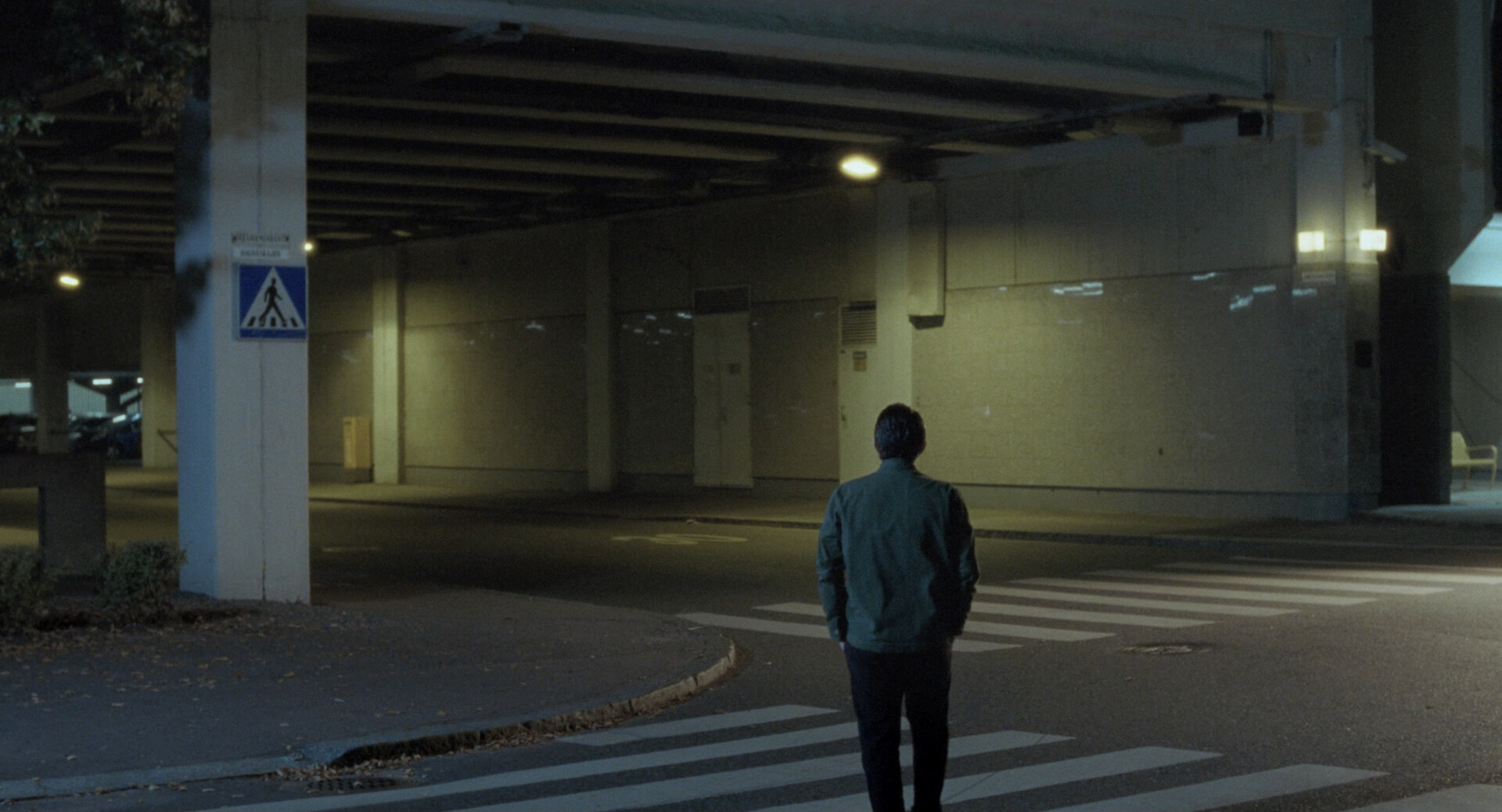 This is it! The final movie in the Kaurismäki box set!

When I got to 1994 in the box set and saw that it was three movies that year, I was thinking O GOD THIS IS NEVER GOING TO END. I mean, that’s one third into the career (approx) and it’s like a dozen (?) movies?

It’s not that I don’t like these movies; I do — but sometimes when I buy a box set I’m illogically overwhelmed by the number of movies that I now “have” to see.

I see that this box set doesn’t have Le Havre, but the other ones here look like anthology movies?

So that’s a huge slow-down in movie rate from Kaurismäki. Did Kaurismäki just not get money to do movies? Lights in the Dusk was a huge disappointment, so… perhaps? Or perhaps Kaurismäki is just slowing down?

Oh! This box set does have Le Havre! I just forgot to rip it or something. Now I’m watching things all out of order again!

Kaurismäki doing a movie about refugees and immigration seems like a very natural shift from his movies about down-and-out working class people. And he’s got some of his old troupe back! That’s fun to see.

I really like this movie. It’s got a plot and everything. And very likeable characters.

As usual, my main problem is with the music. Let me draw you a Venn diagram that clearly explains the intersection of Kaurismäki’s and my taste in music: 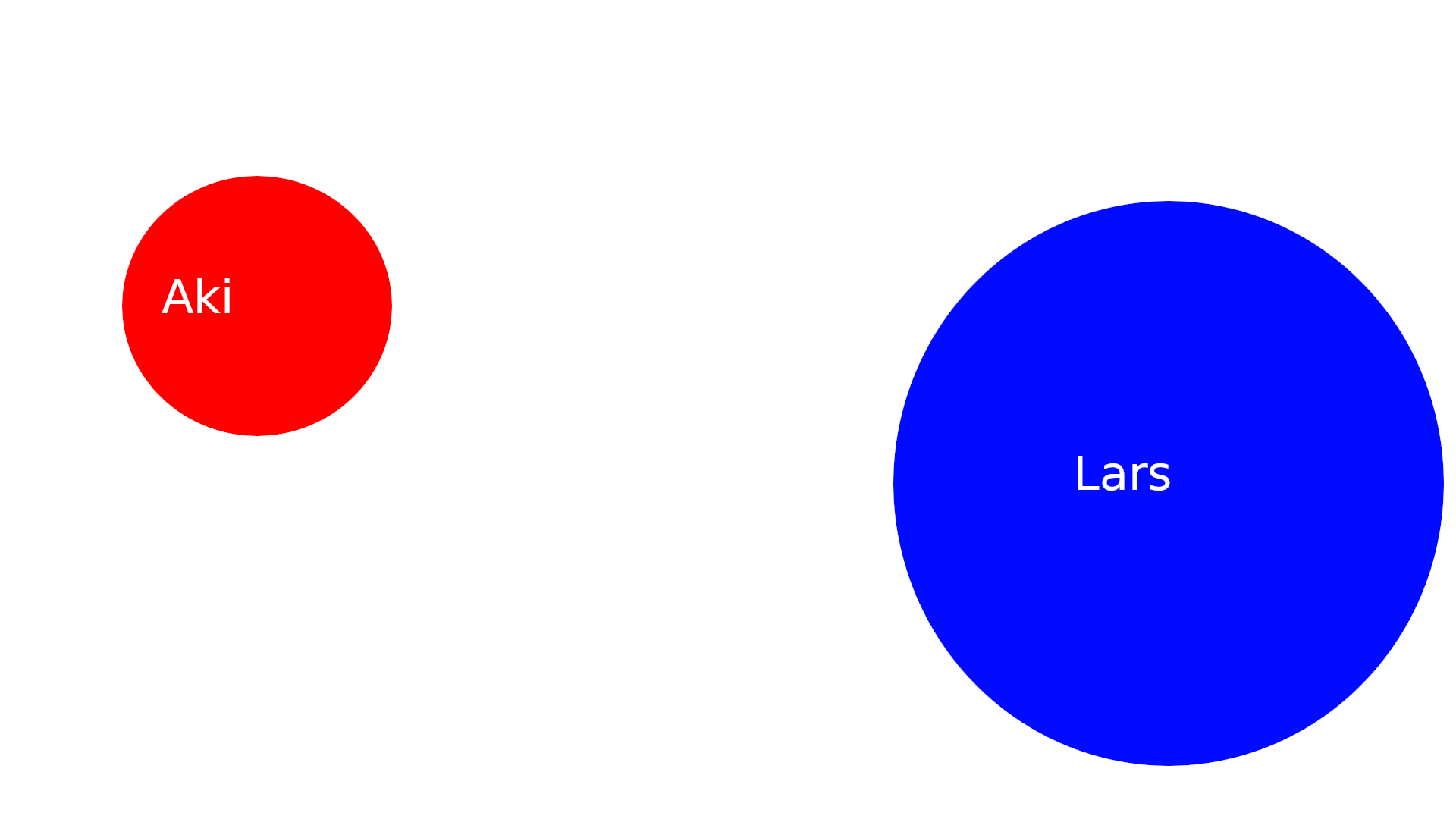 Despite appearances, this is a movie with really broad, embarrassment-inducing humour… and it works. You feel for all these misfits, and you want everything to go well for them.

It’s funny and it’s touching. (The interrogation scenes, for instance.) But it’s not perfect: It sometimes feels like it doesn’t know where it’s going… but that’s a fleeting feeling; then we’re back to the next funny scene.