I’ve been watching so many good movies lately, I felt it was time for some trash. But hopefully good trash. Also, as part of getting reacquainted with the “American Gothic” mini-sorta-genre, I watched Kathryn Bigelow’s Near Dark a few weeks back… and that movie was written by Eric Red, which reminded me that he was hot shit for about two weeks back then, but I’d never sought out his movies.

So here we are: The start of an Eric Red mini marathon, with his first major movie. Which is one I did see back in the 80s! In the movie theatre even! I’m amazed that it got distributed, because: 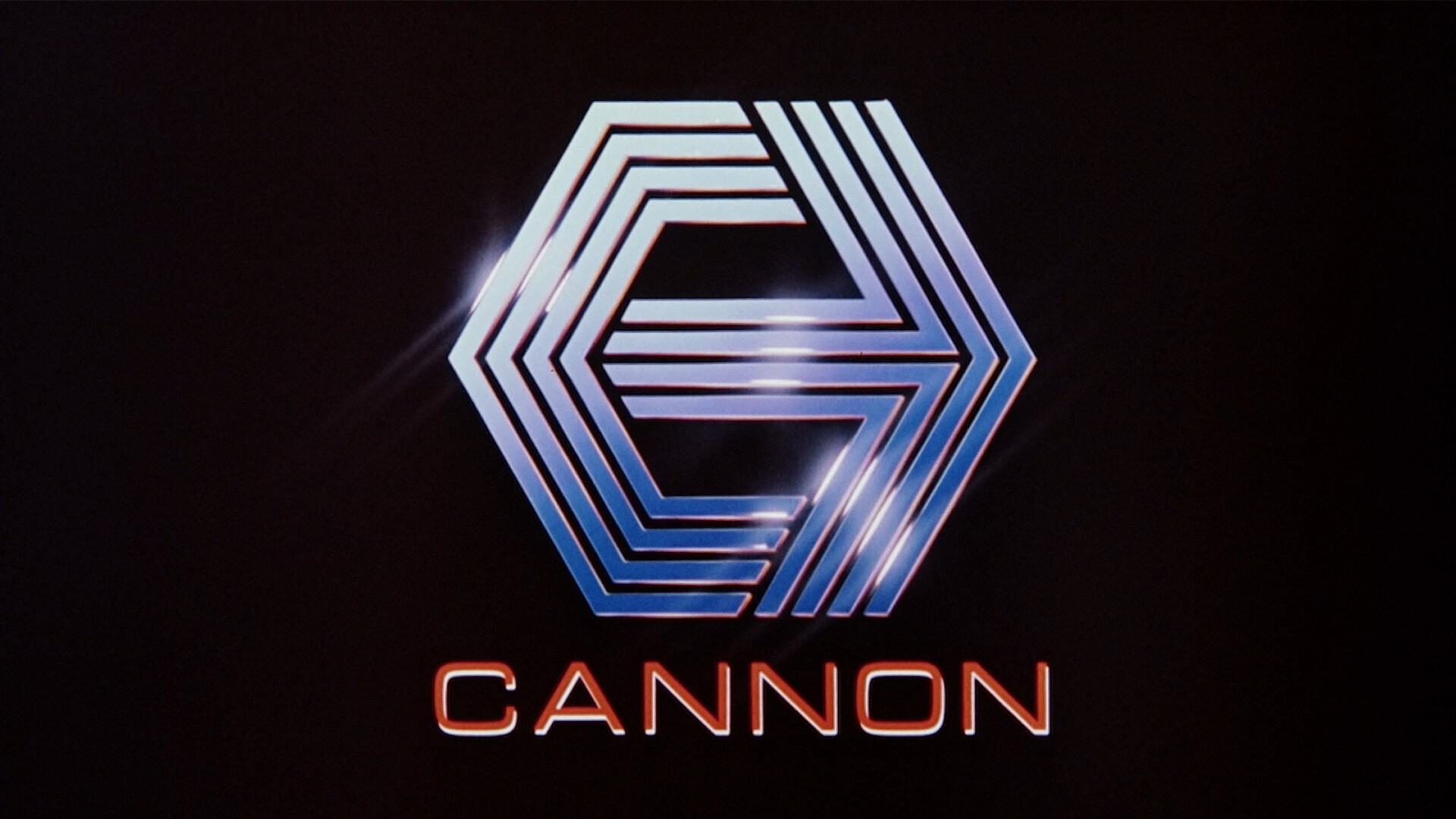 It’s a Cannon production, only perhaps surpassed by Golan-Globus in ability to churn out cheap action movies.

Man, this is such a nightmare. Spiralling ever into worse spots, but with glimmers of hope that just makes the next descent the more horrible.

It really is a great script, and it looks like this was a cheap movie to make. Rutger Hauer is amazing as a sheer malevolent force.

But that said, there’s a lot here that just doesn’t make much sense — mostly to do with the kid withholding information all the time instead of just blabbering to everybody he meets about the serial killer. “THERE”S A SERIAL KILLER! HE LOOKS JUST LIKE RUTGER HAUER!!!!” That’s get everybody’s attention. Instead he… mopes.

There was just one scene that I thought I remembered: Rutger Hauer getting pulled apart by some trucks. That was wrong — it’s instead the scene where they fridge the lead’s girlfriend as part of his Hero Journey Into Becoming A Killer To Take Revenge, which is disappointing.

Here’s that most creditable of all critiques: TV Guide. 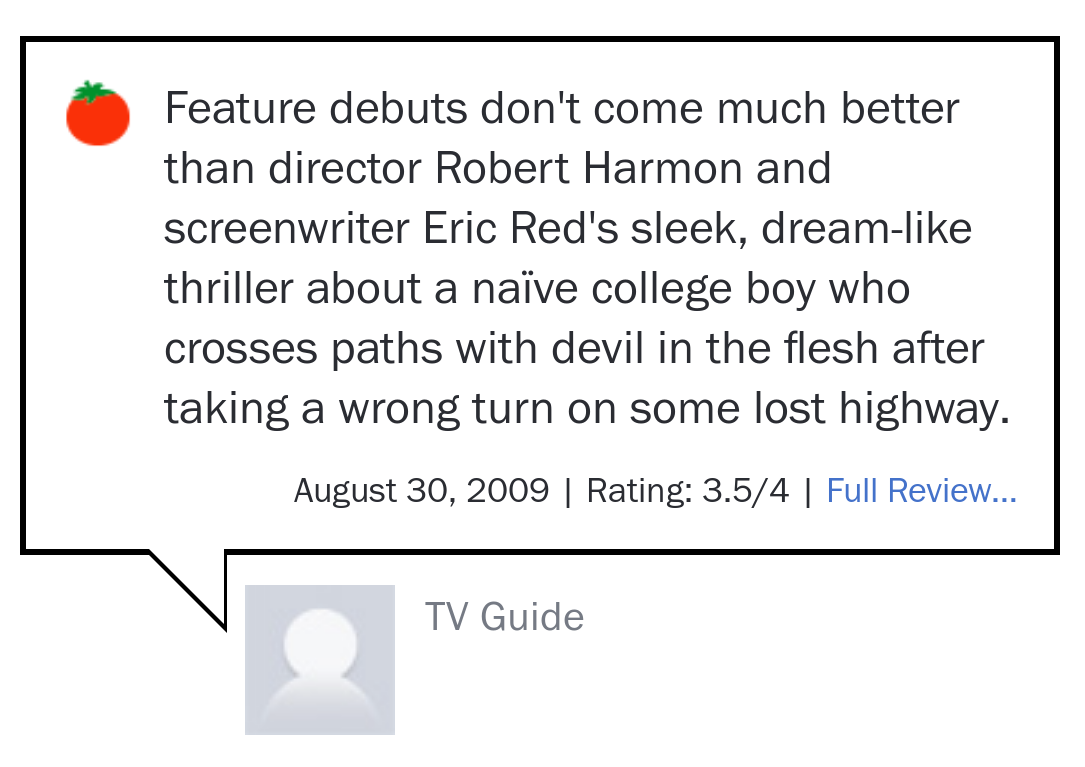 And the Leigh character’s death – she is tied hand and foot between two giant trucks and pulled in two – is so grotesquely out of proportion with the main business of this movie that it suggests a deep sickness at the screenplay stage.

But on its own terms, this movie is diseased and corrupt.

In his review for The Globe and Mail, Jay Scott described the film as a “slasher movie about gay panic, a nasty piece of homophobic angst for the age of AIDS”.

Wow. It bombed! So it wasn’t for its age after all? My copy is a very nice one from Germany: 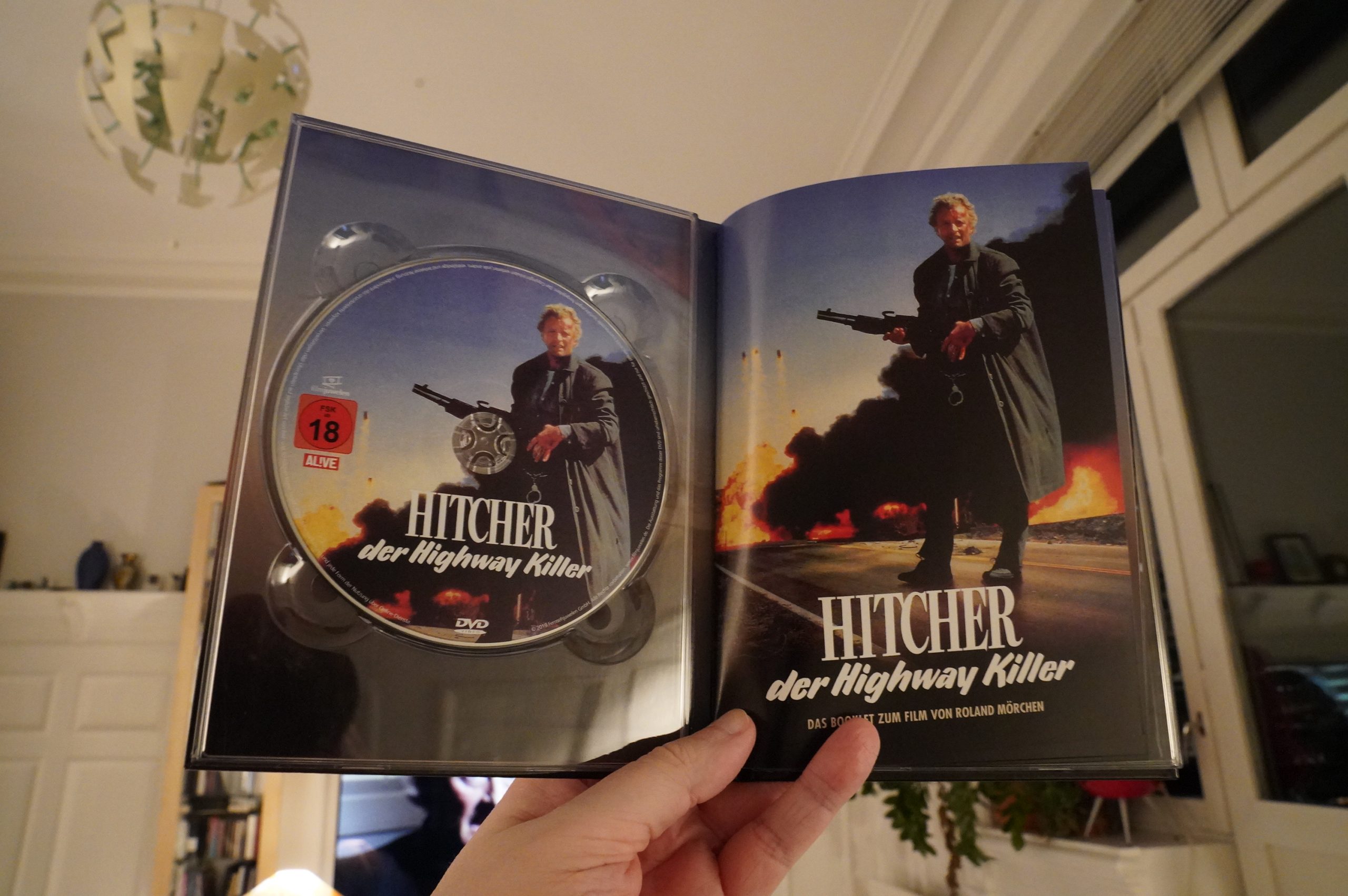 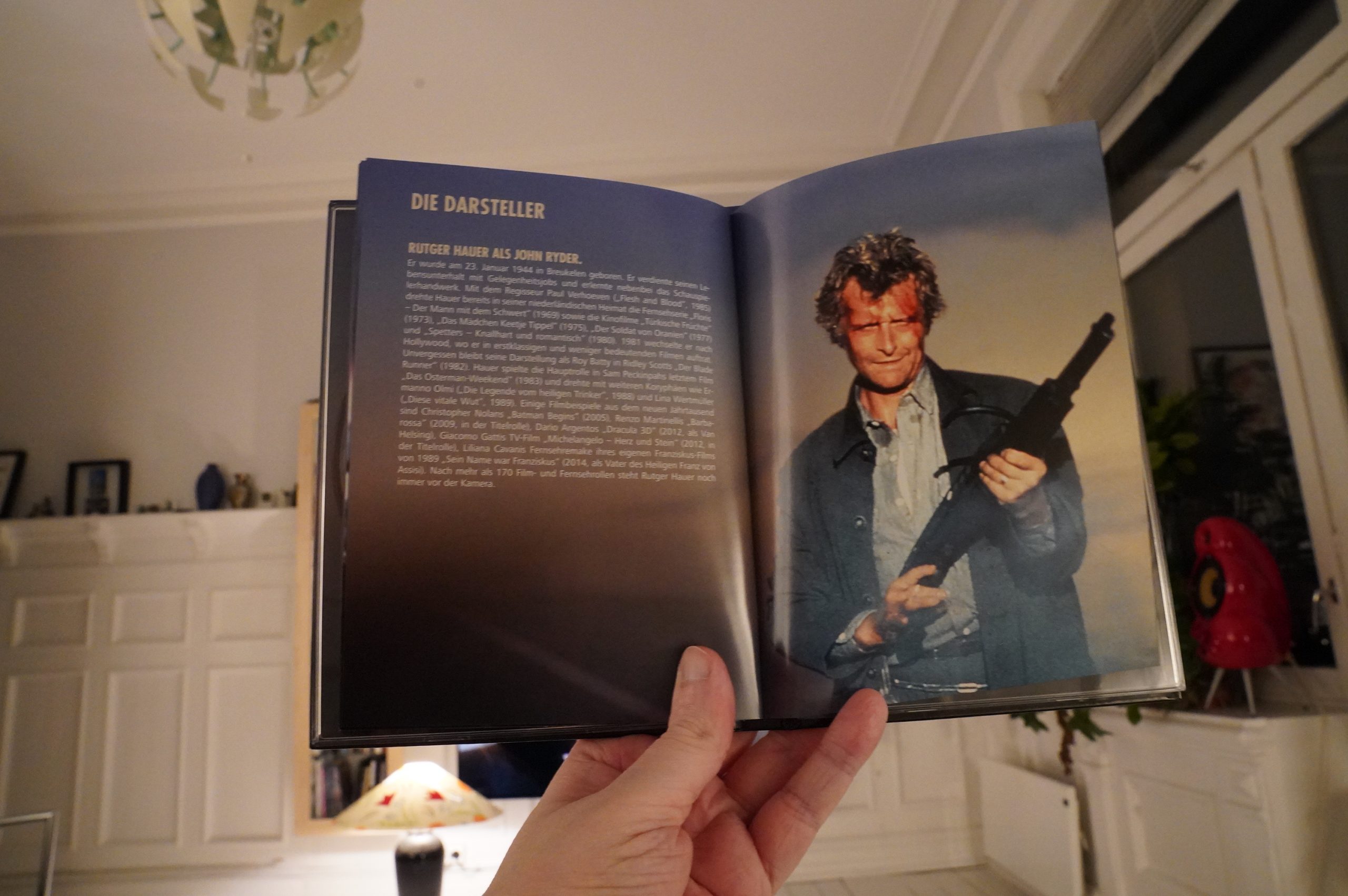 With a booklet and everything. Perhaps it was a success in Germany?