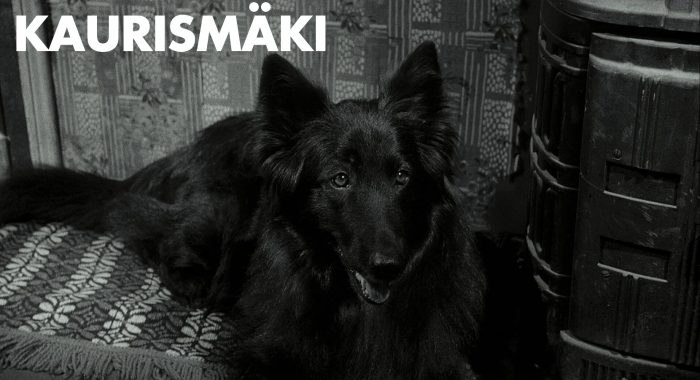 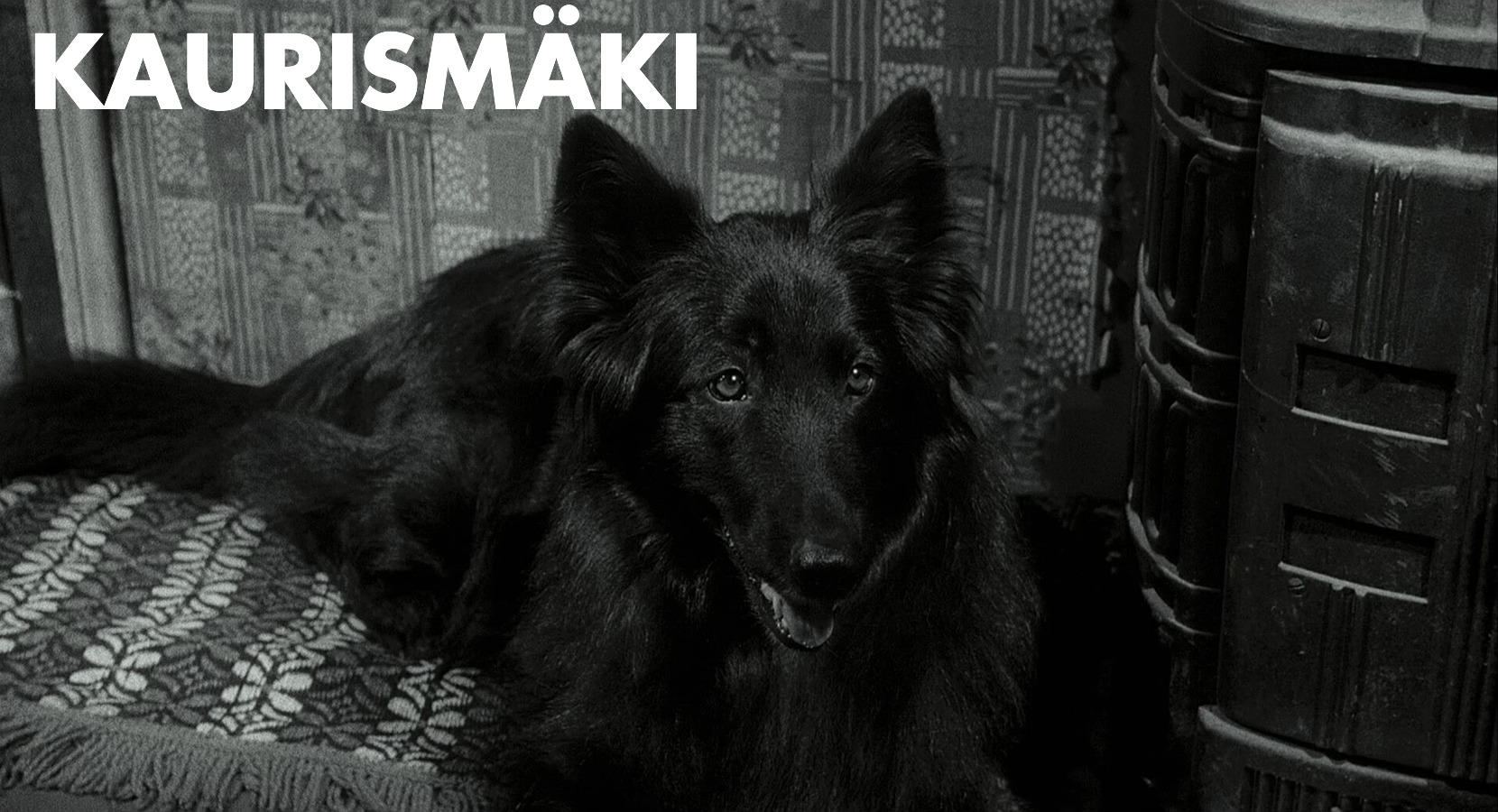 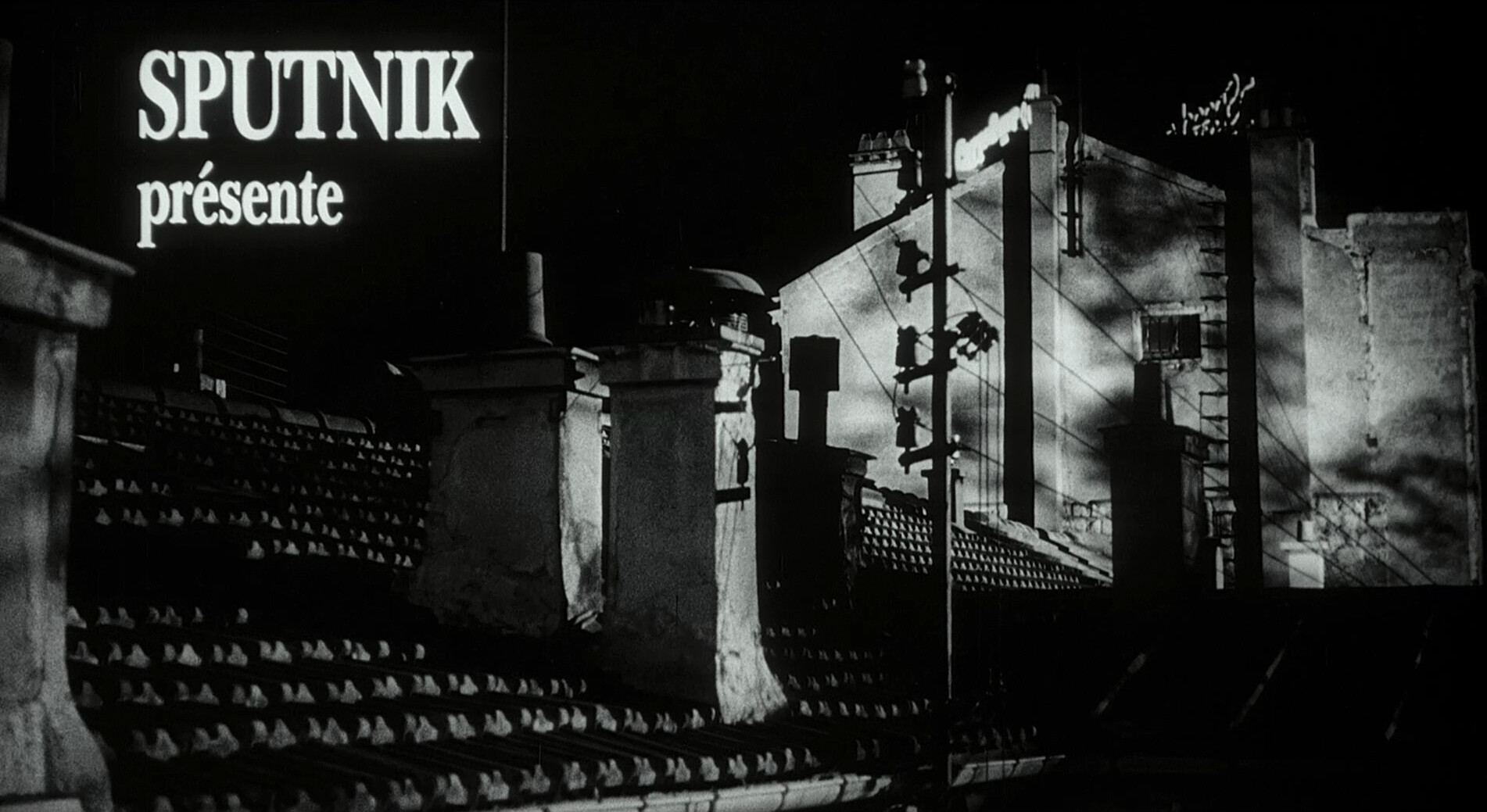 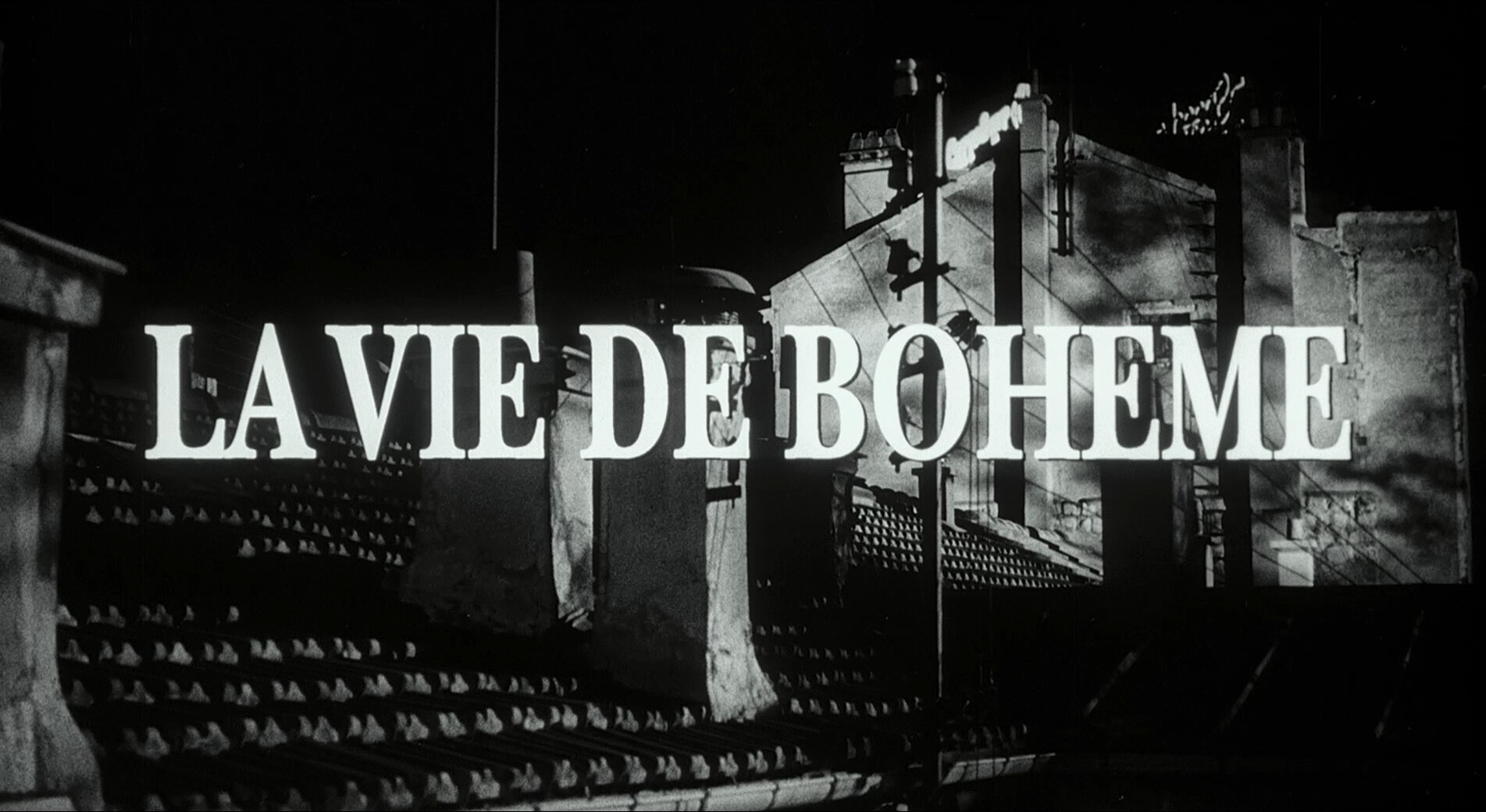 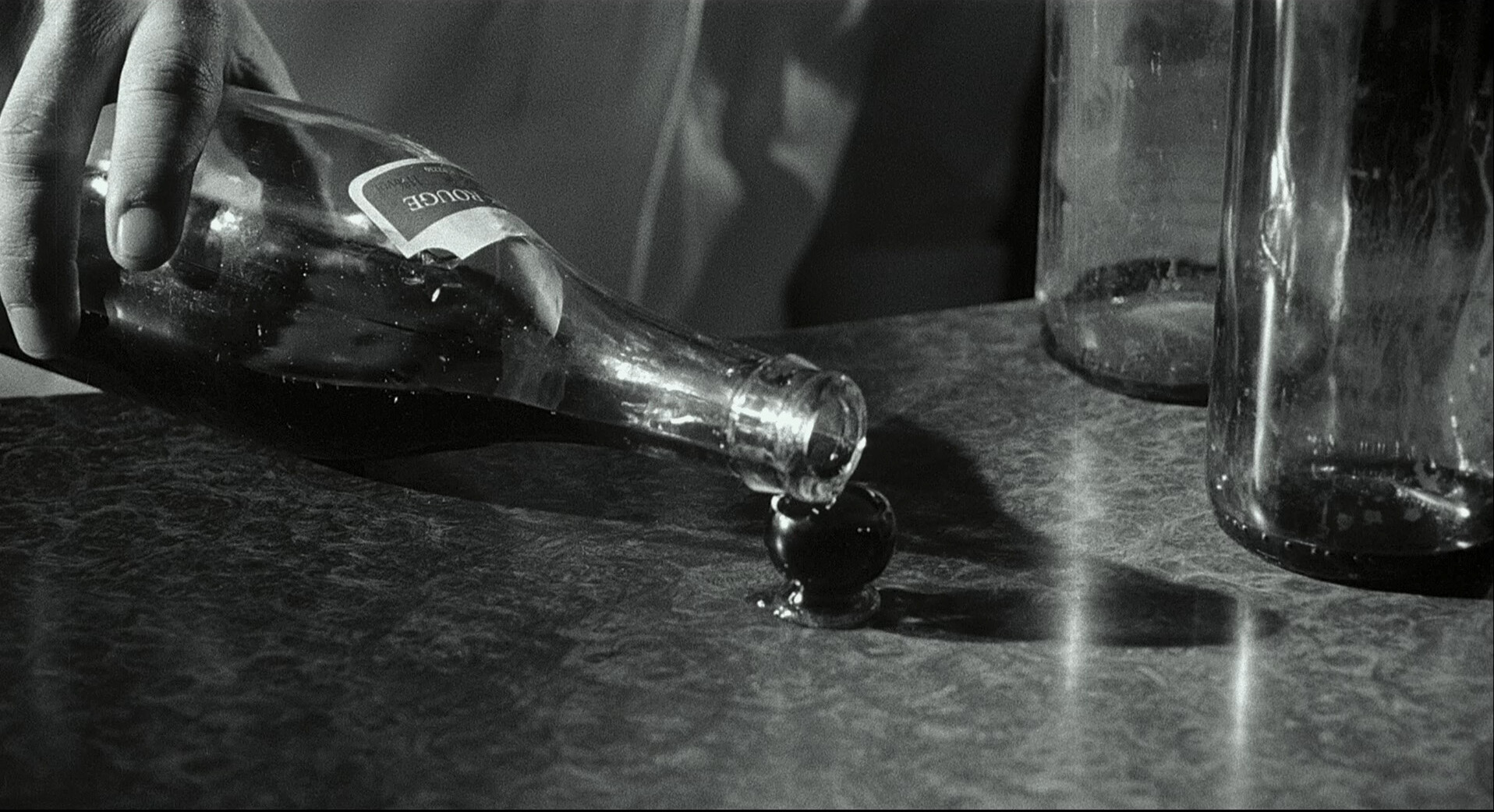 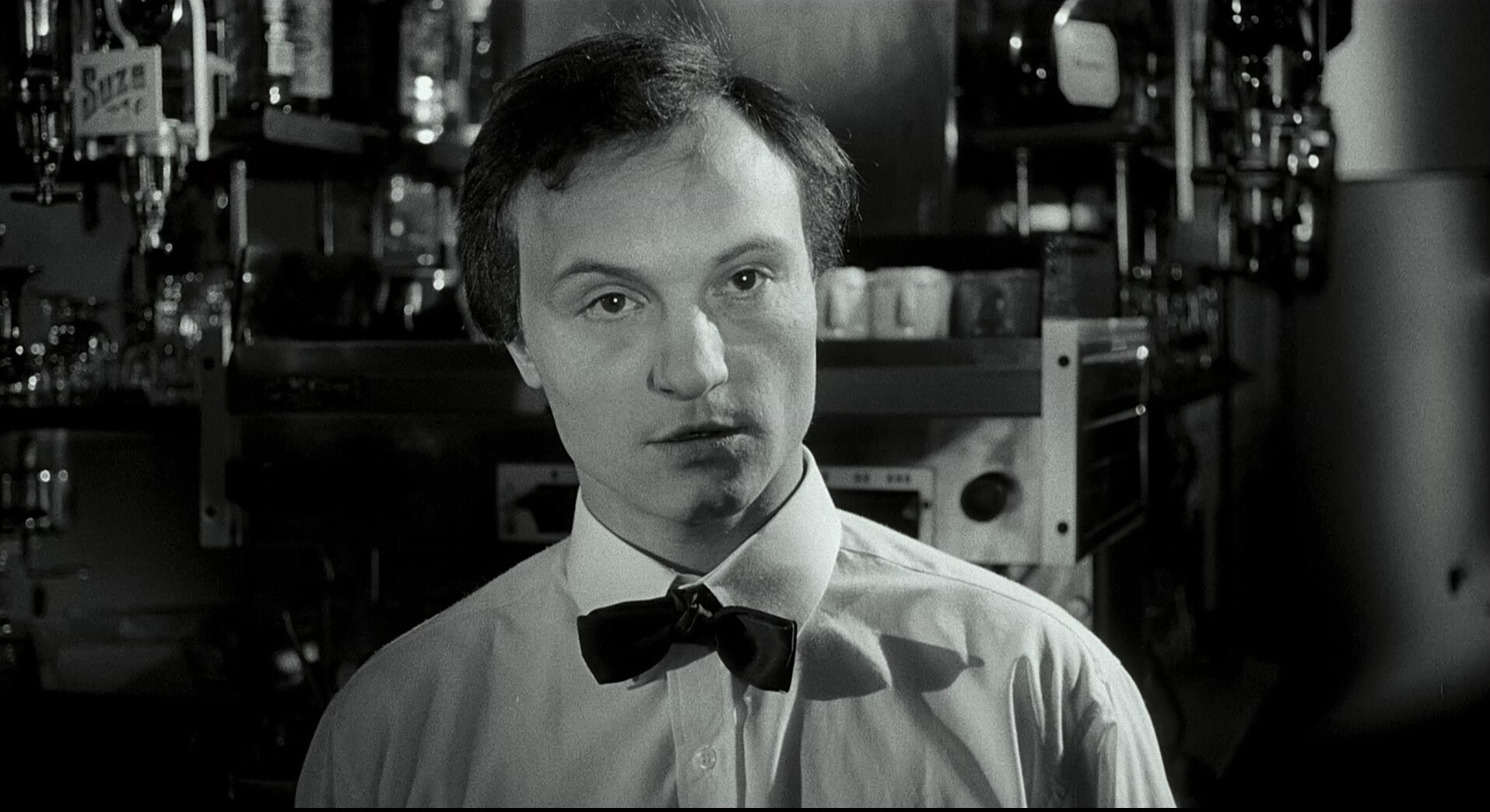 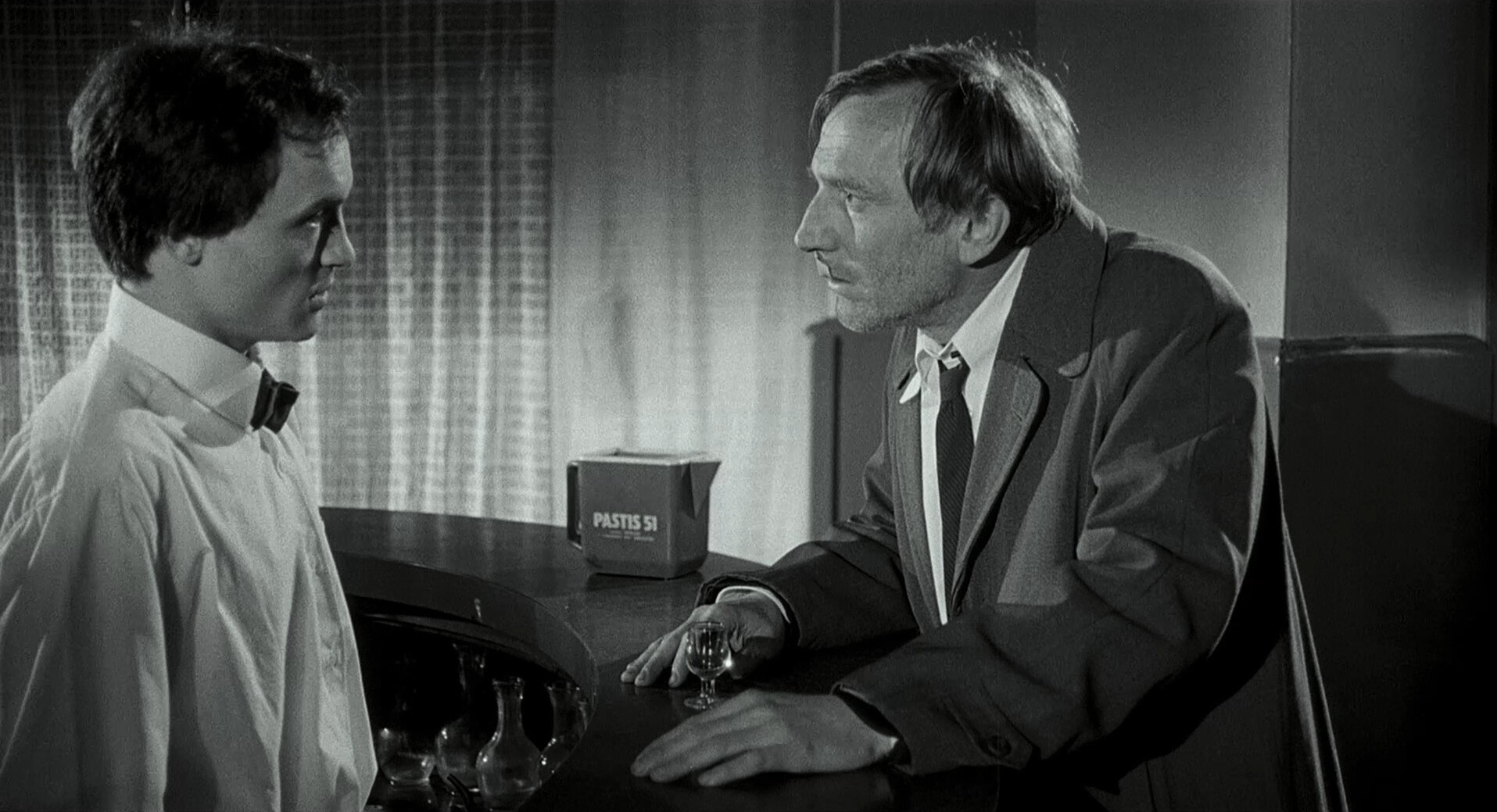 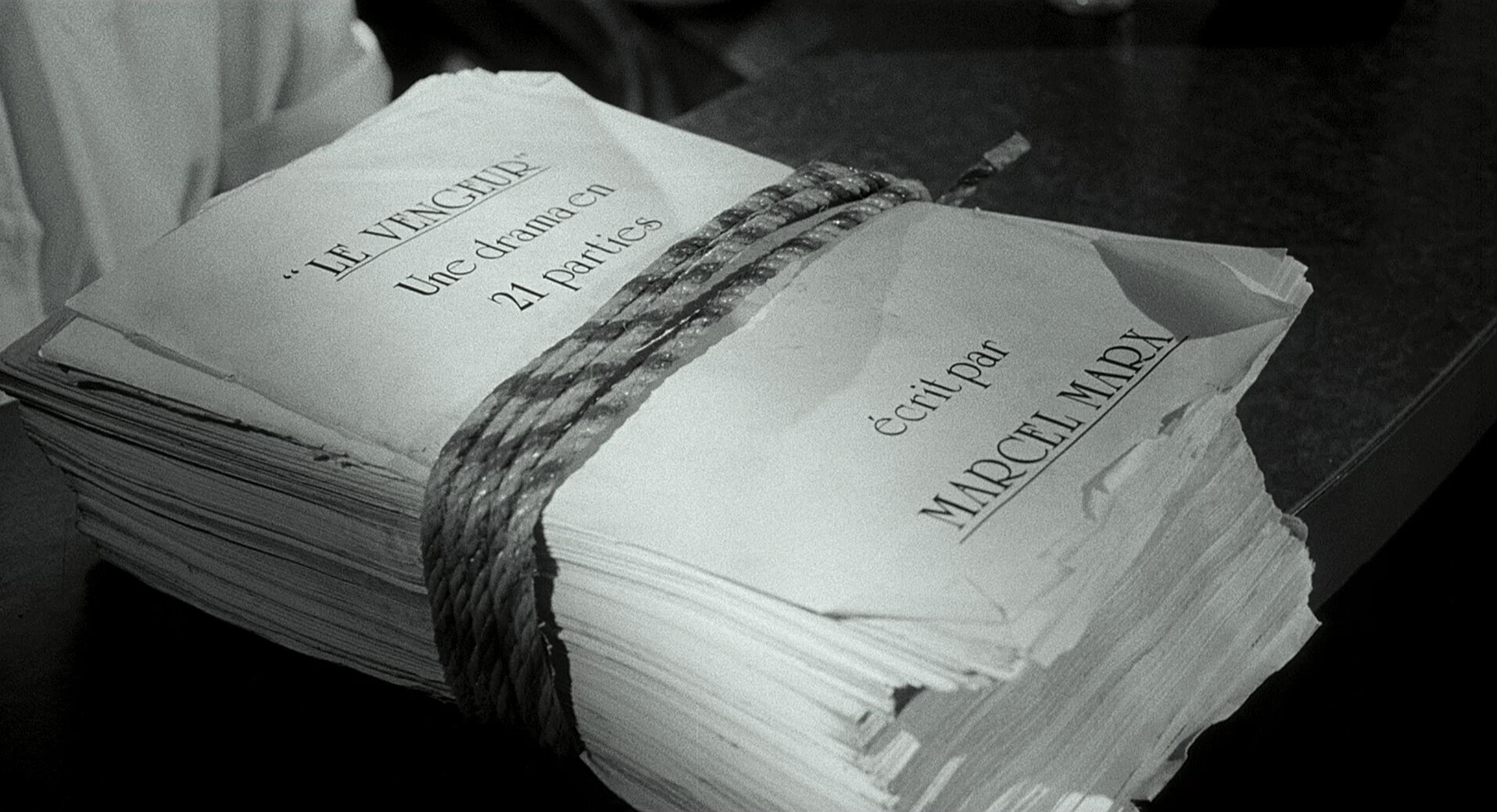 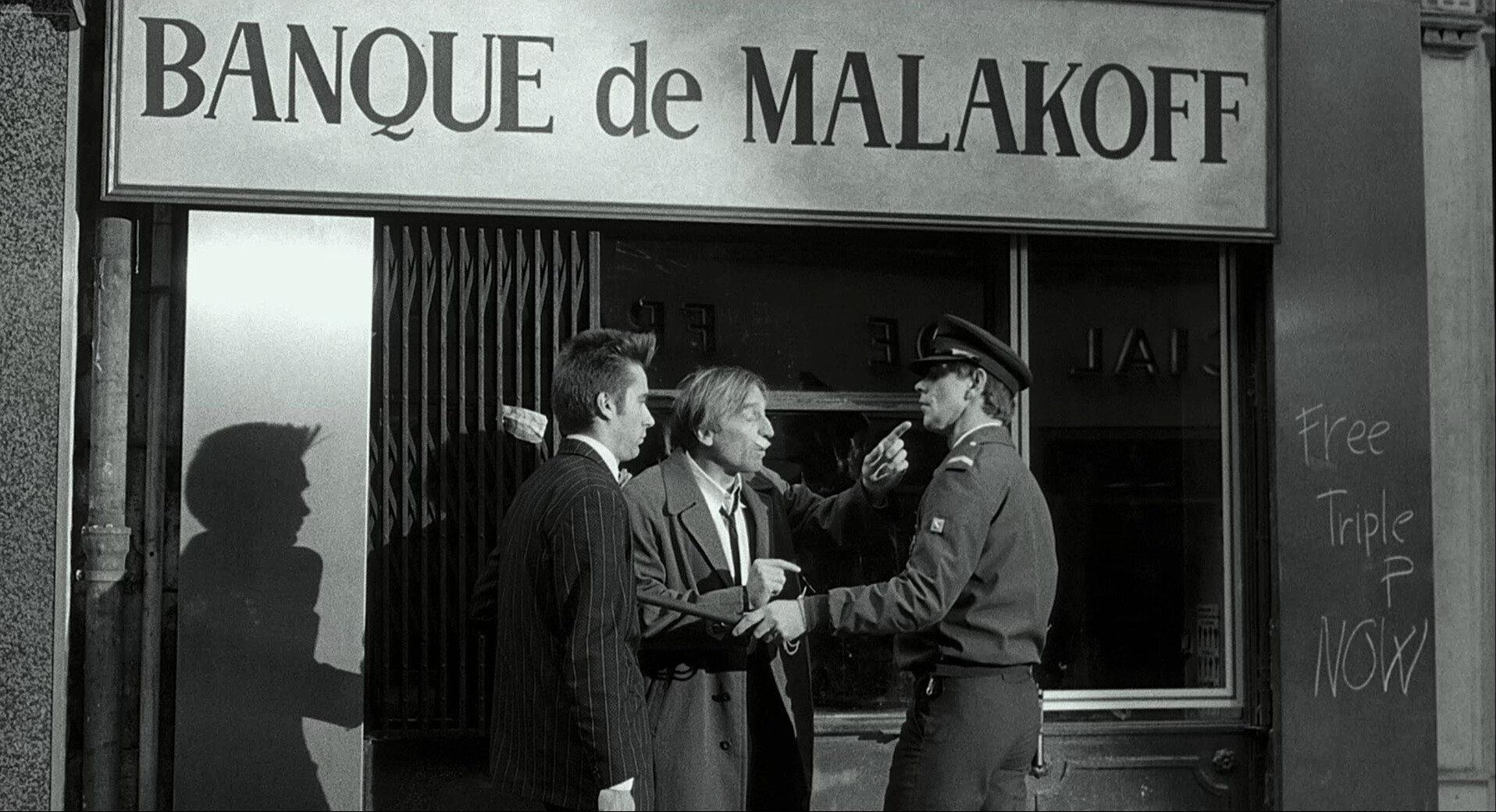 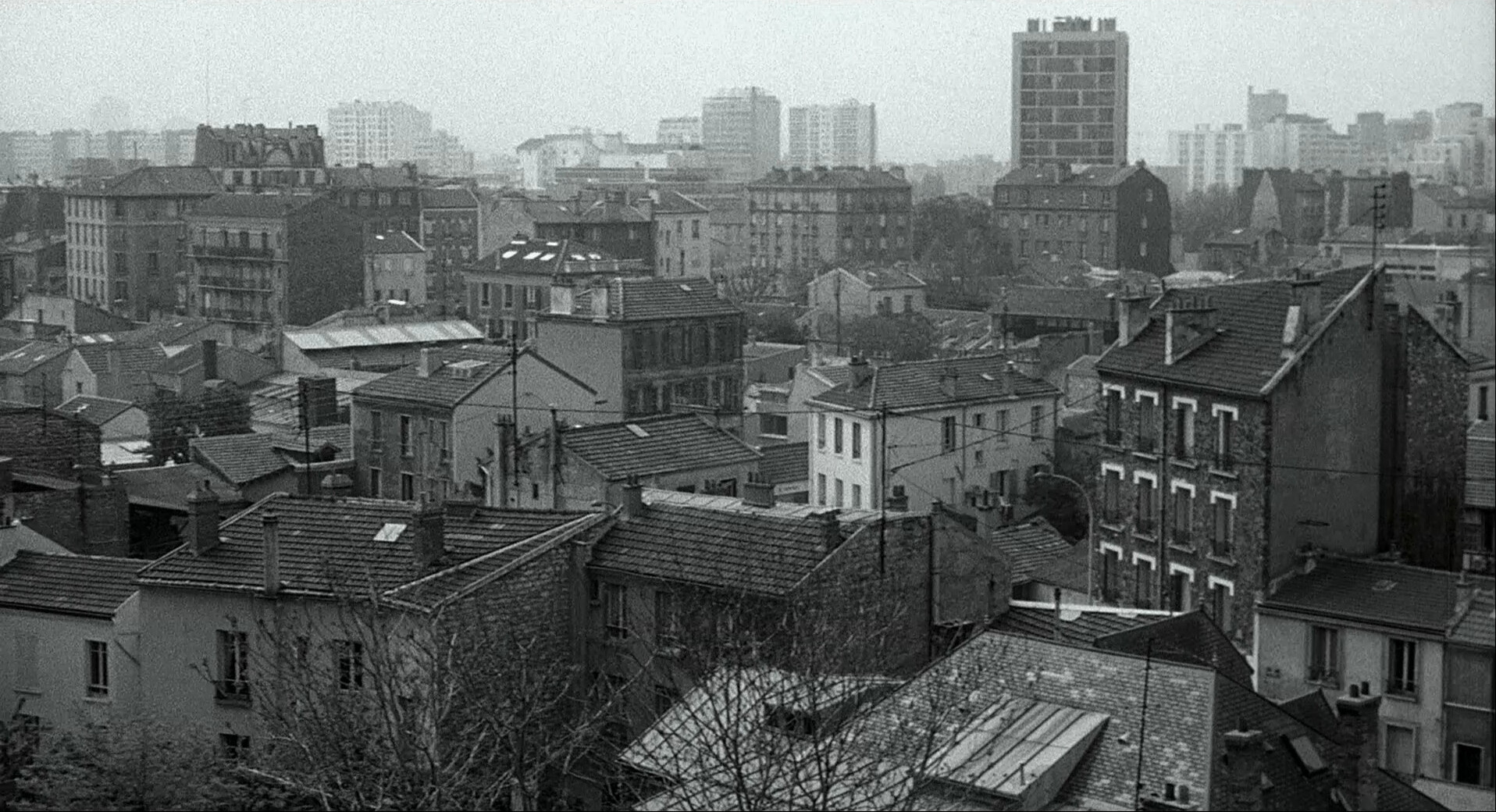 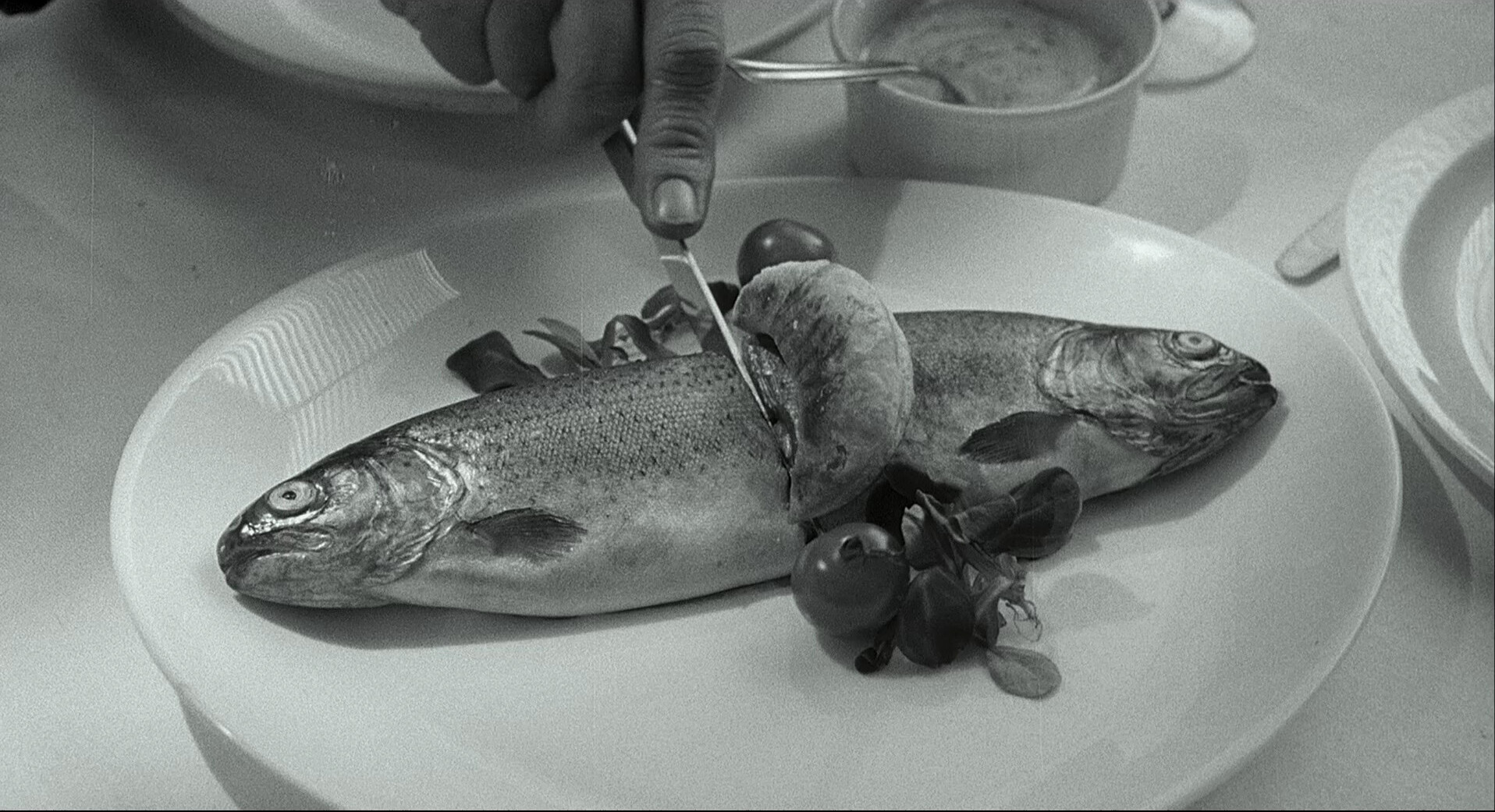 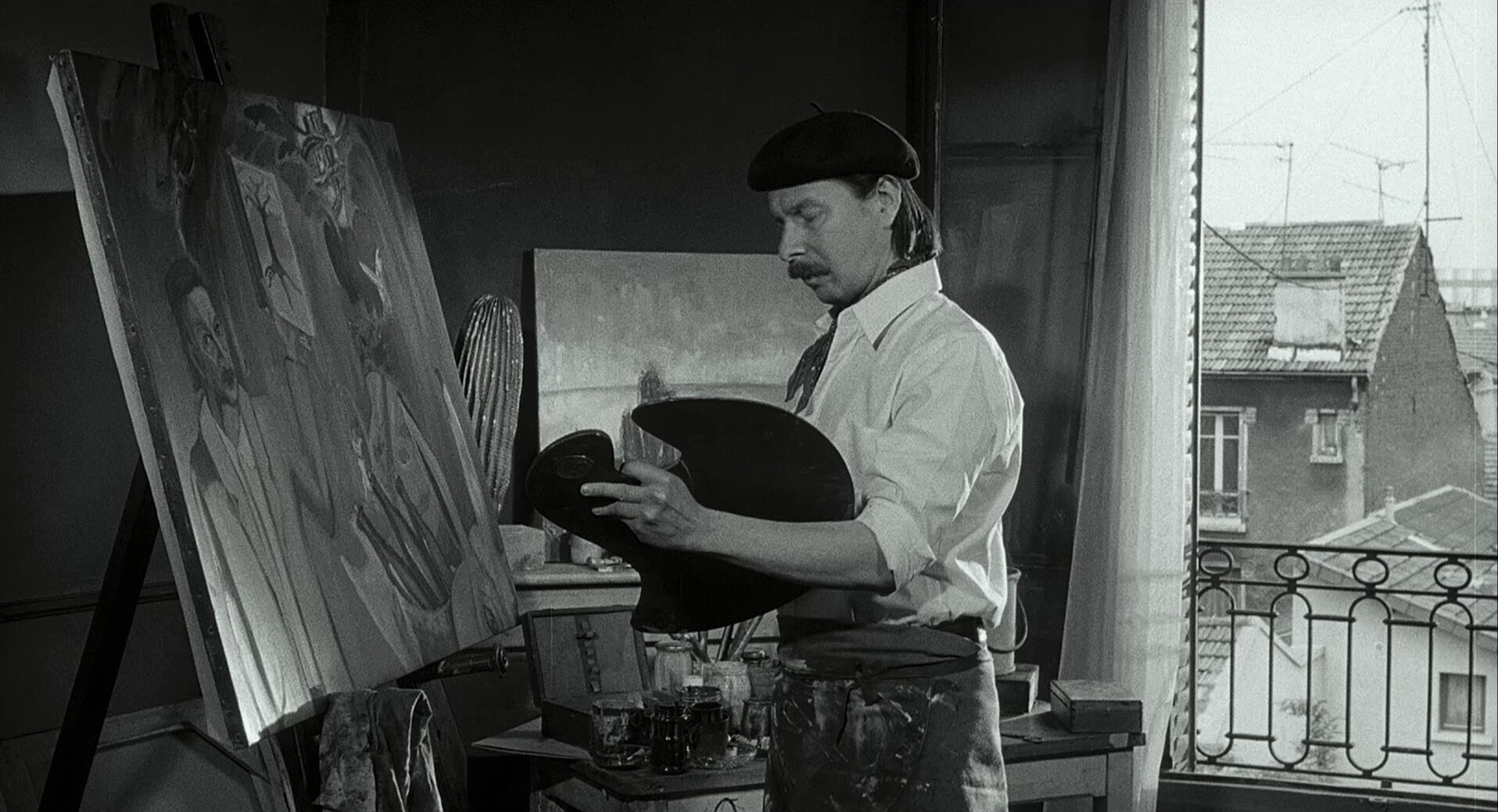 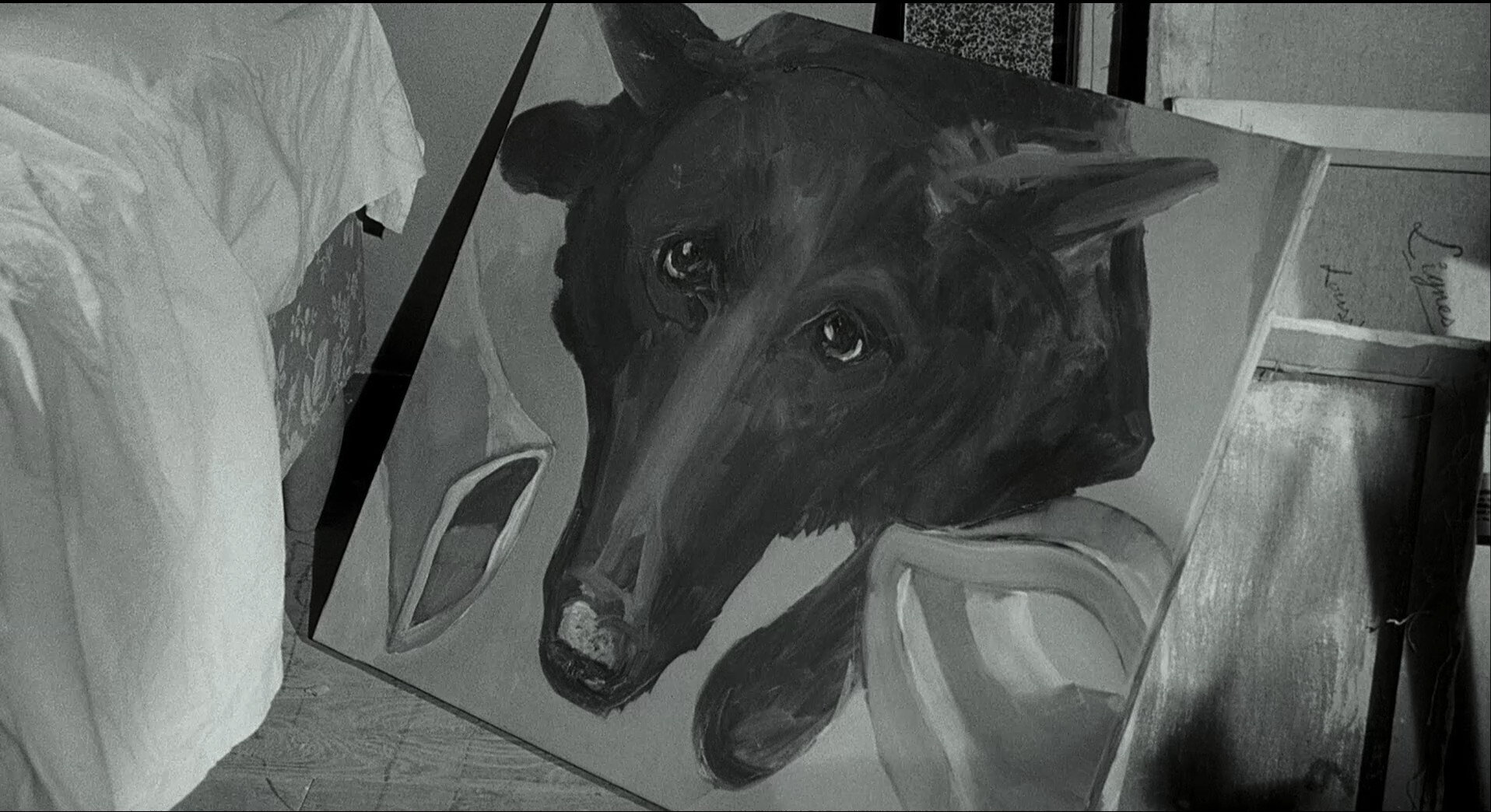 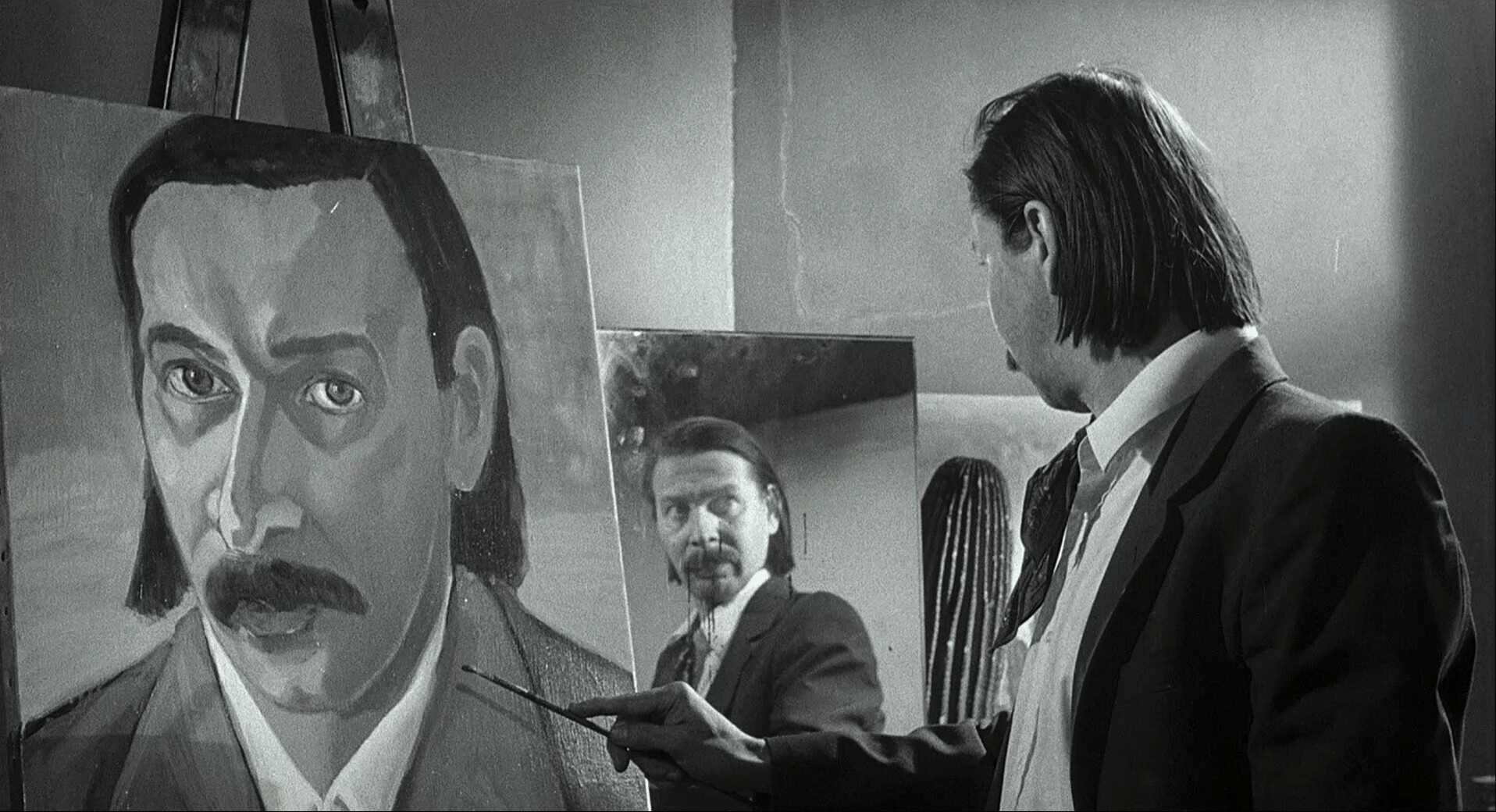 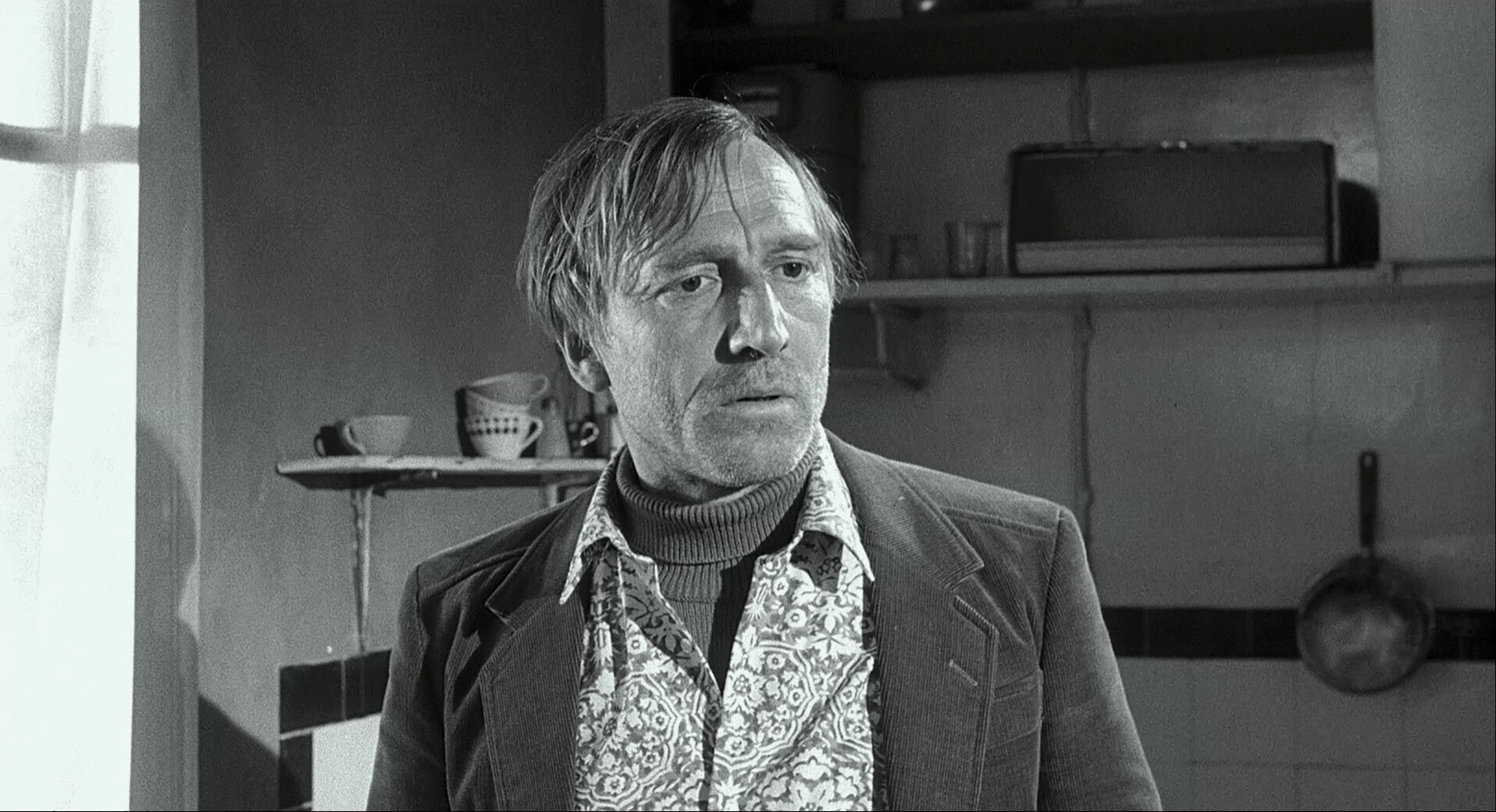 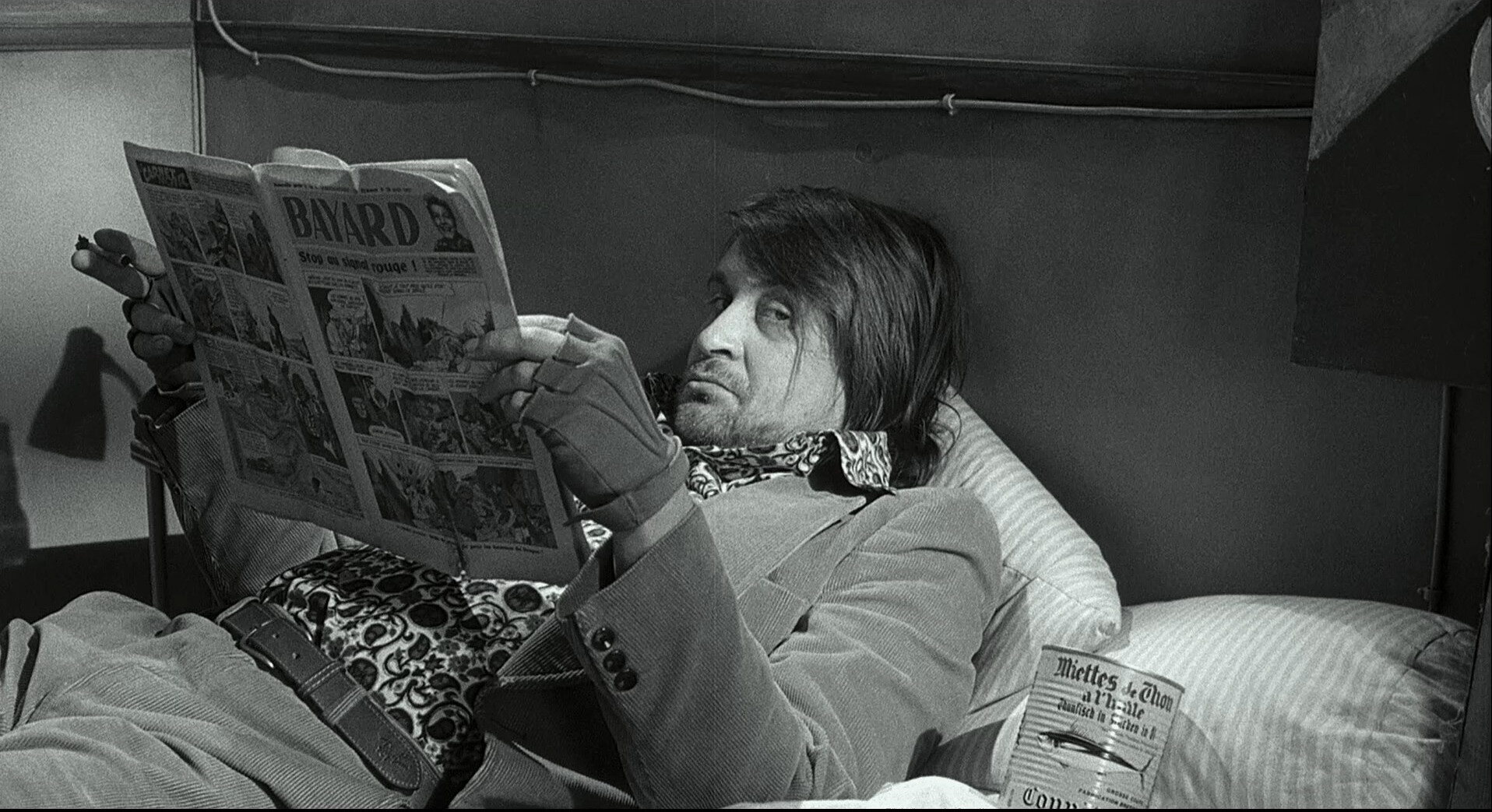 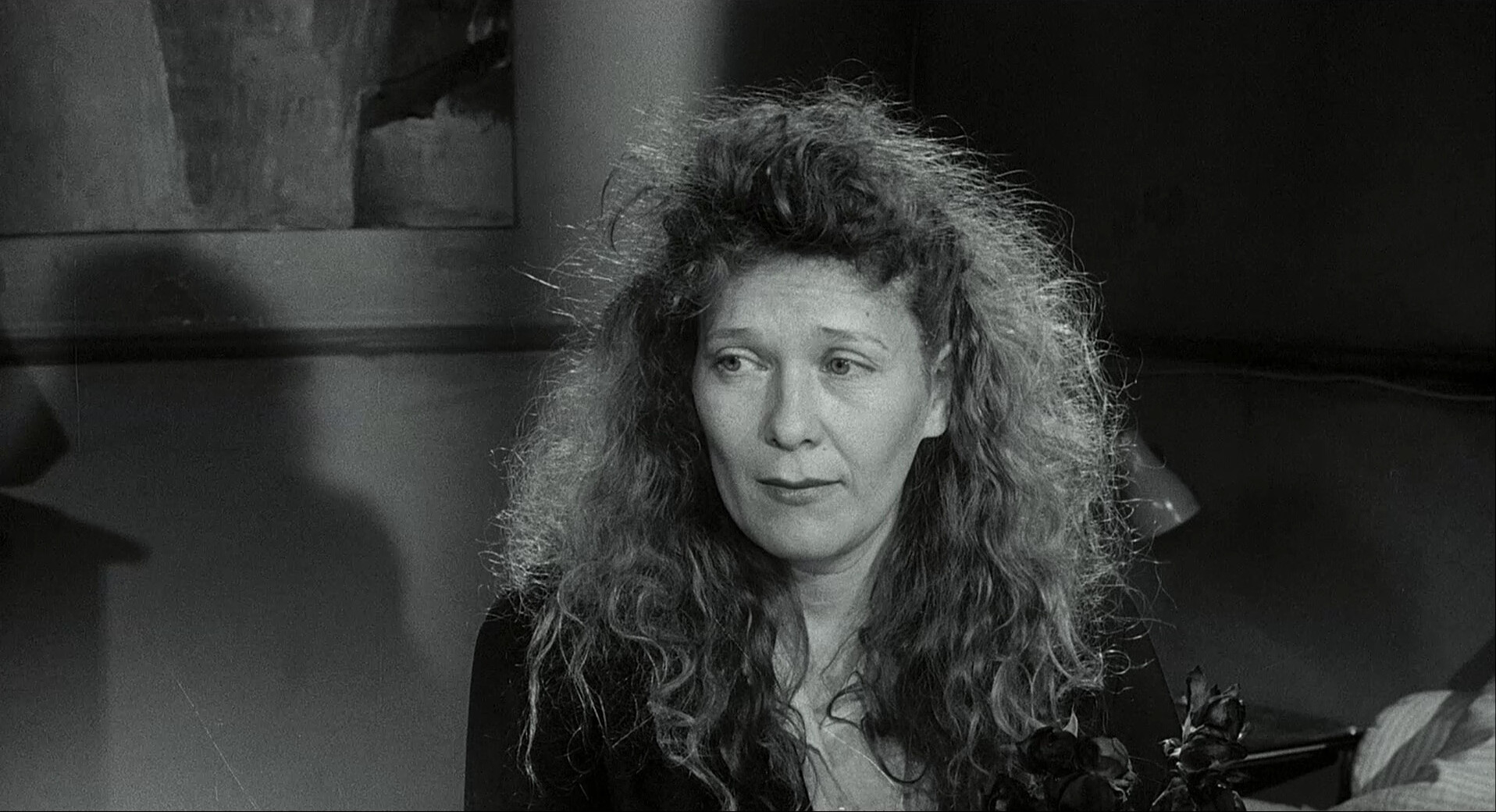 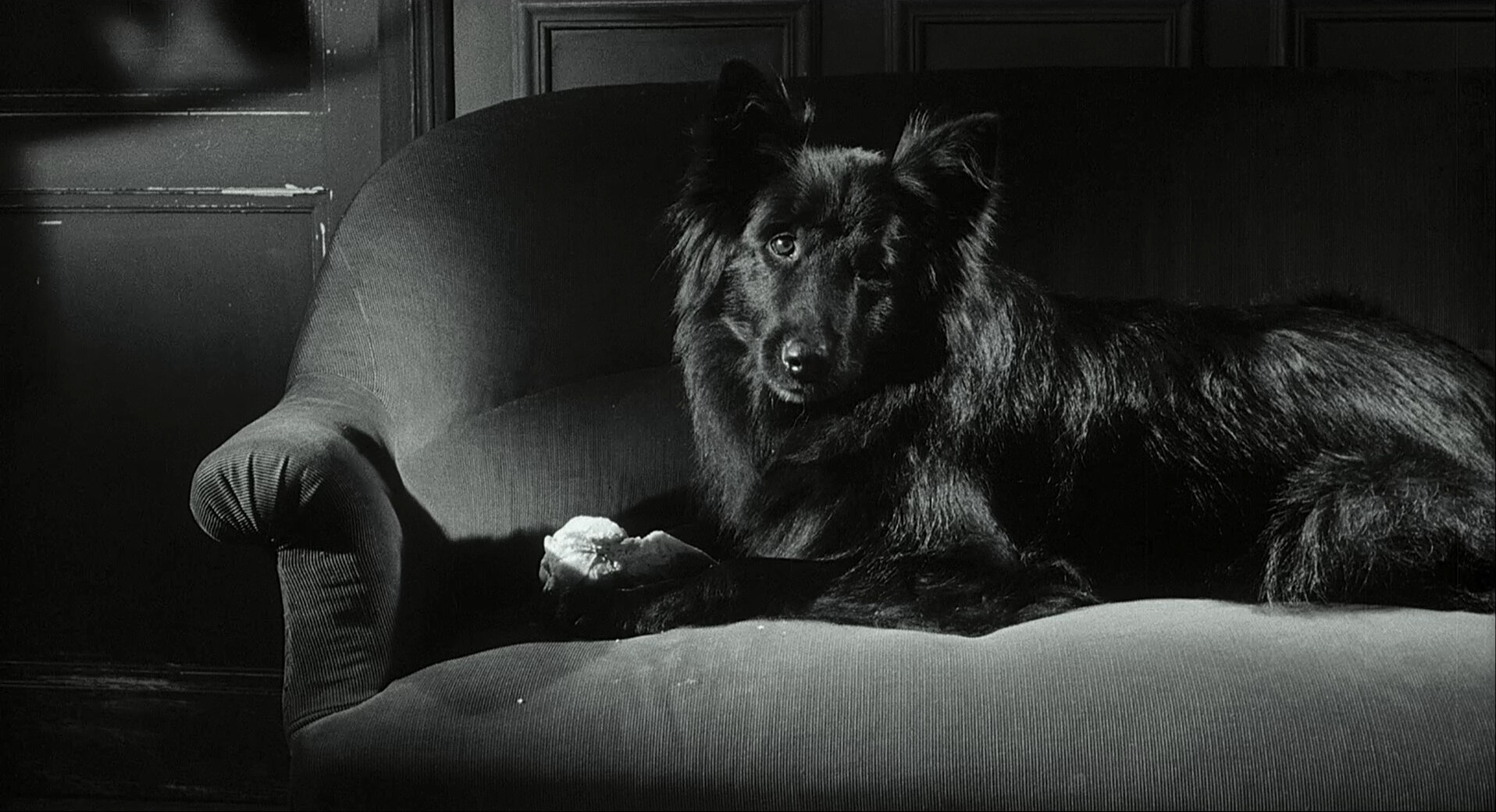 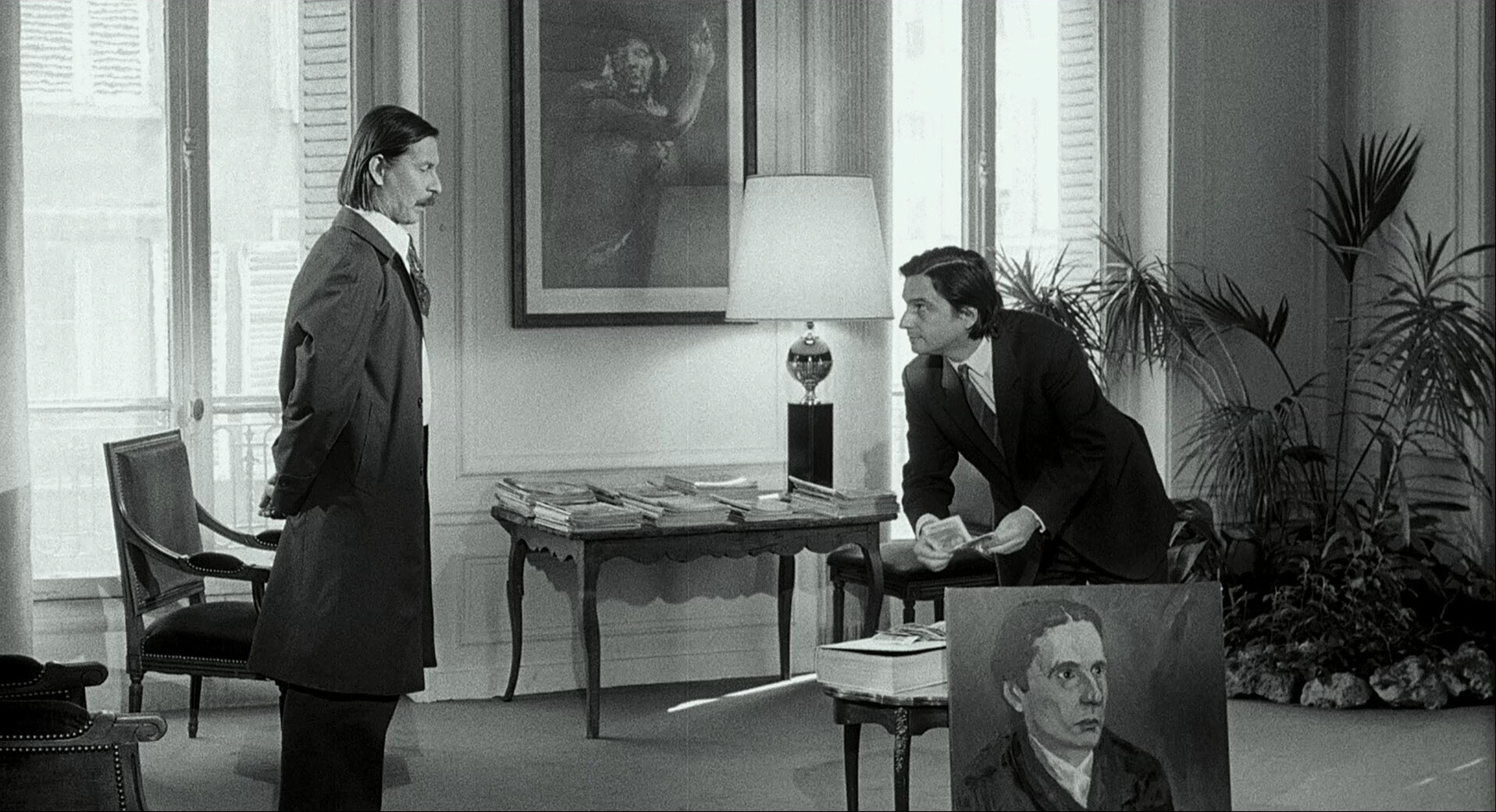 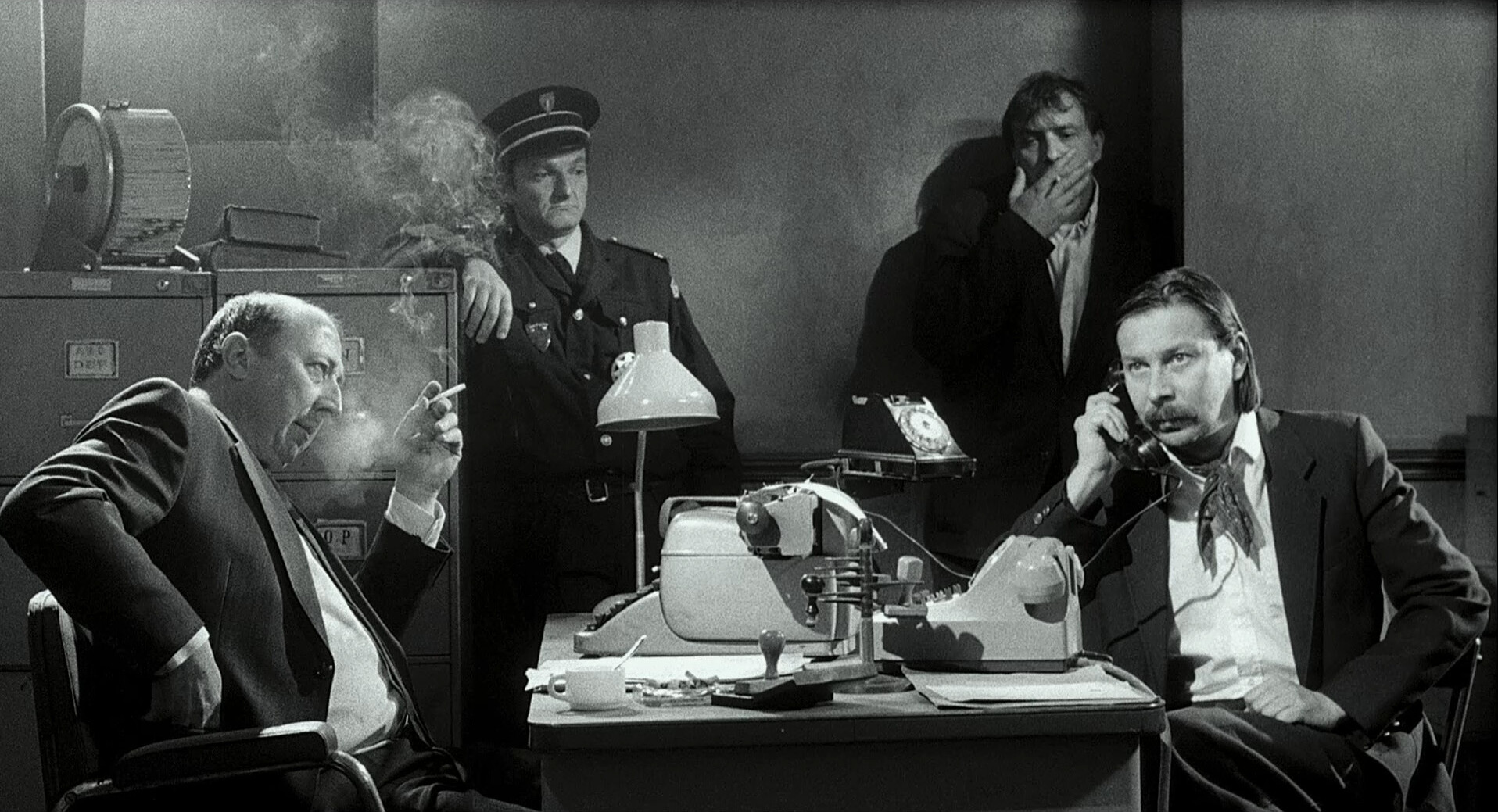 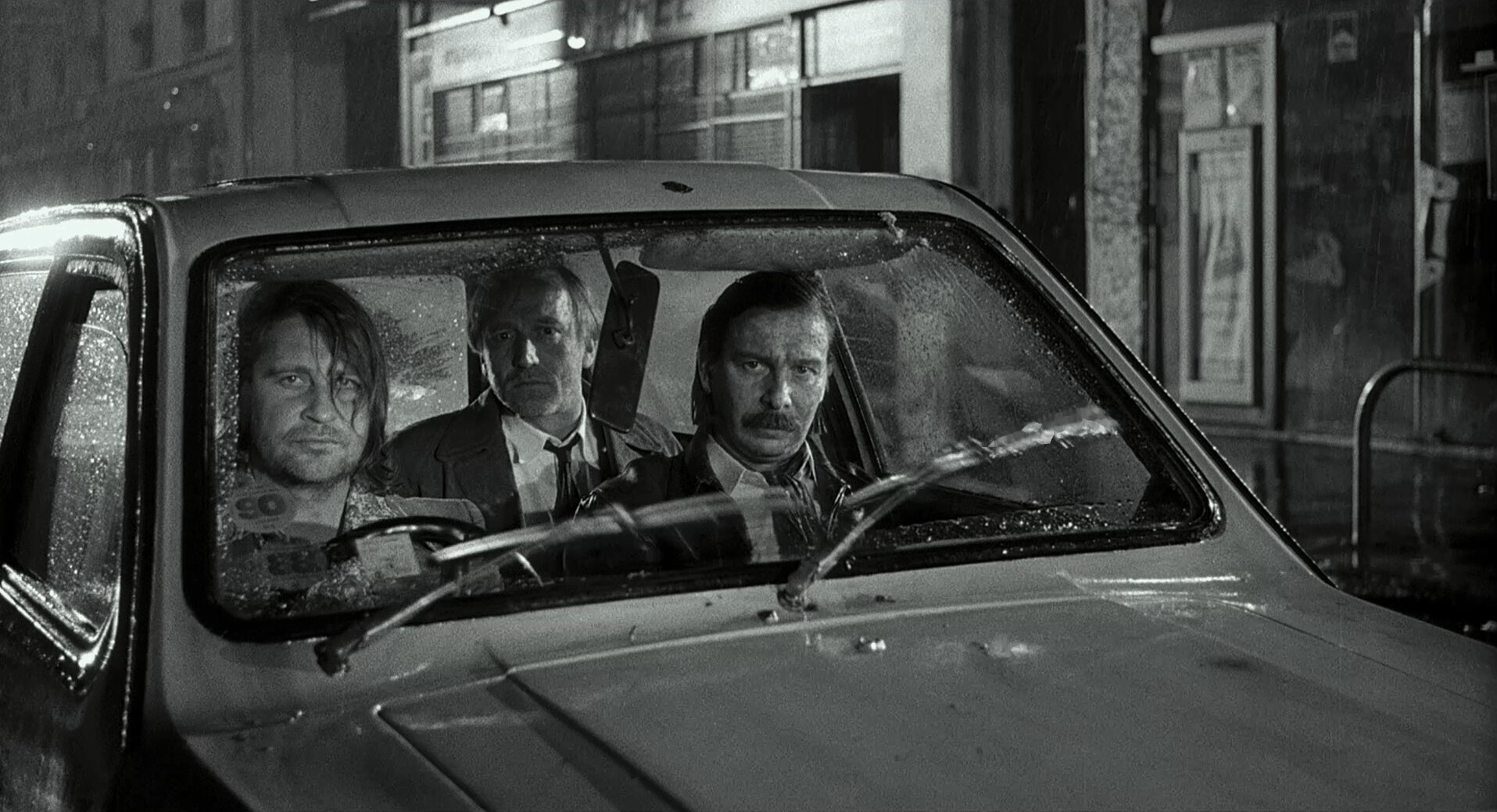 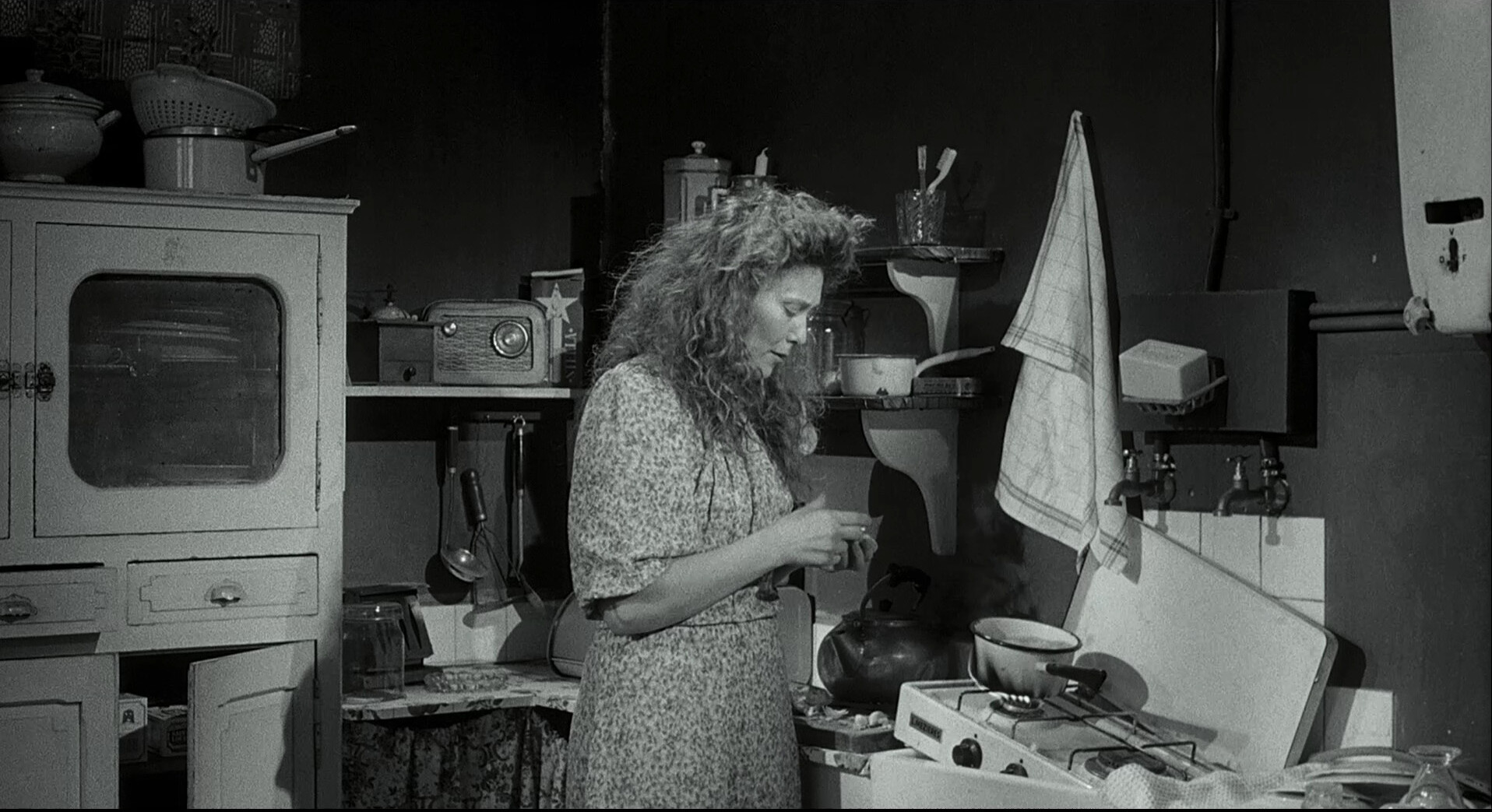 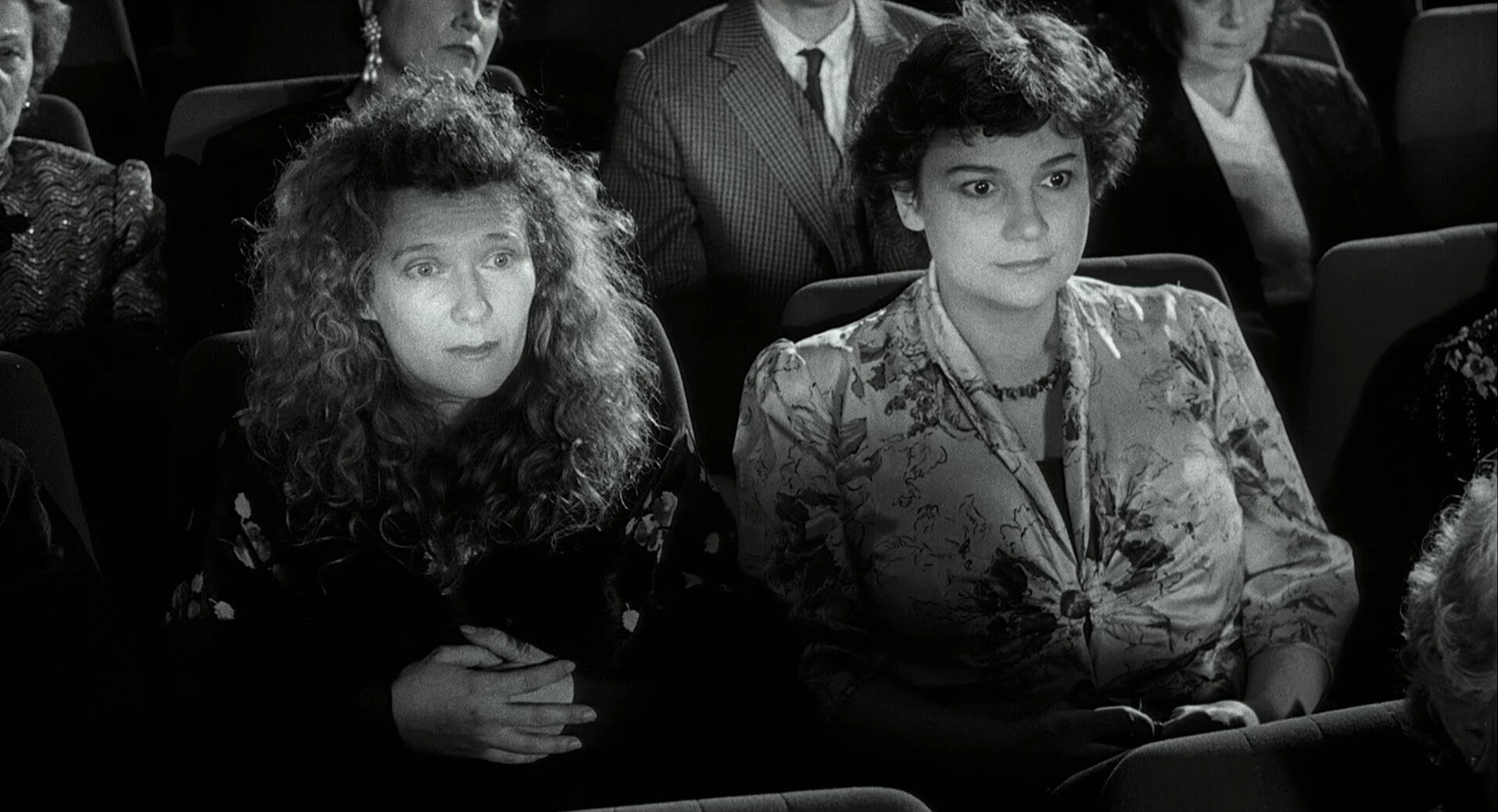 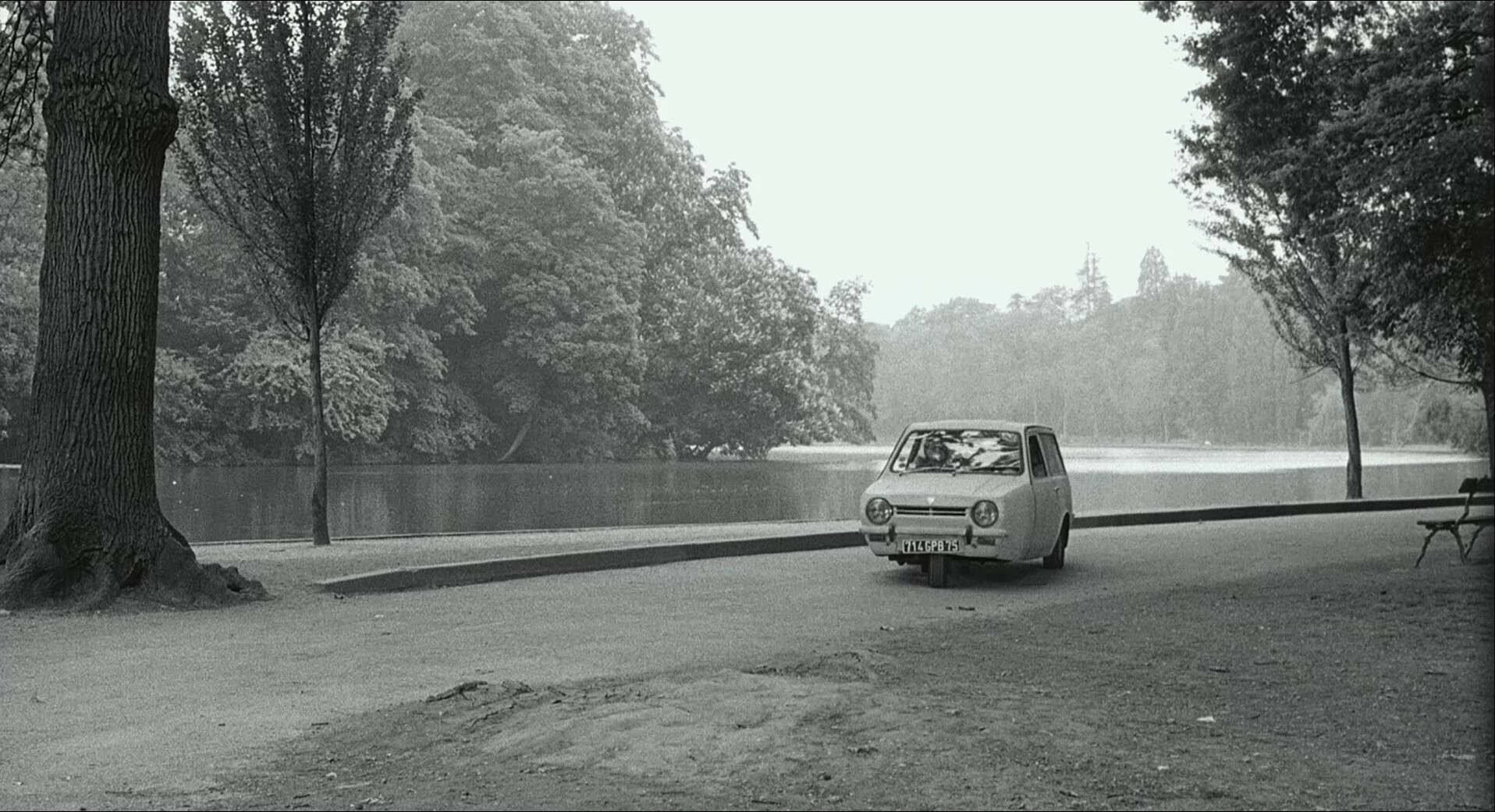 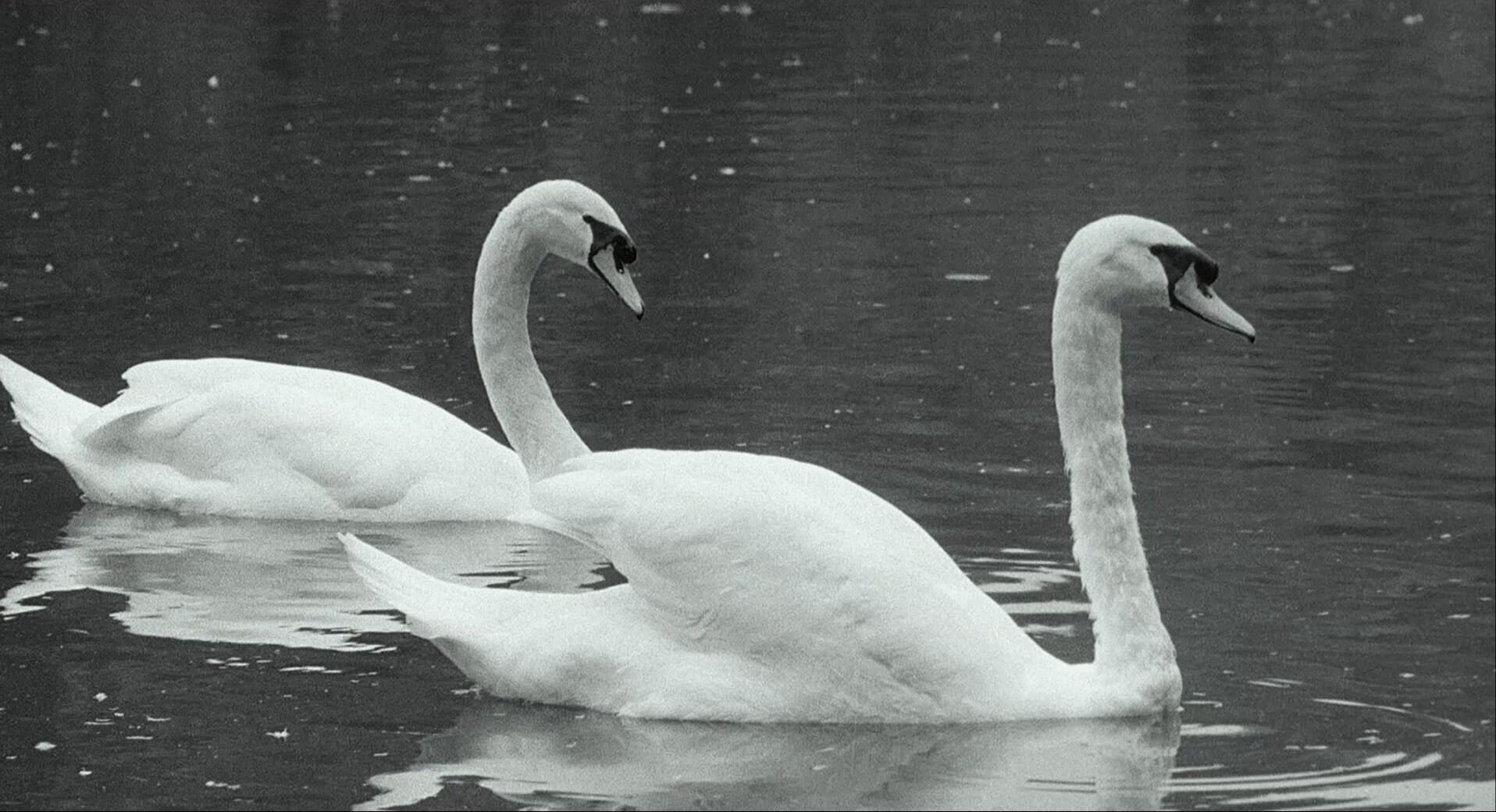 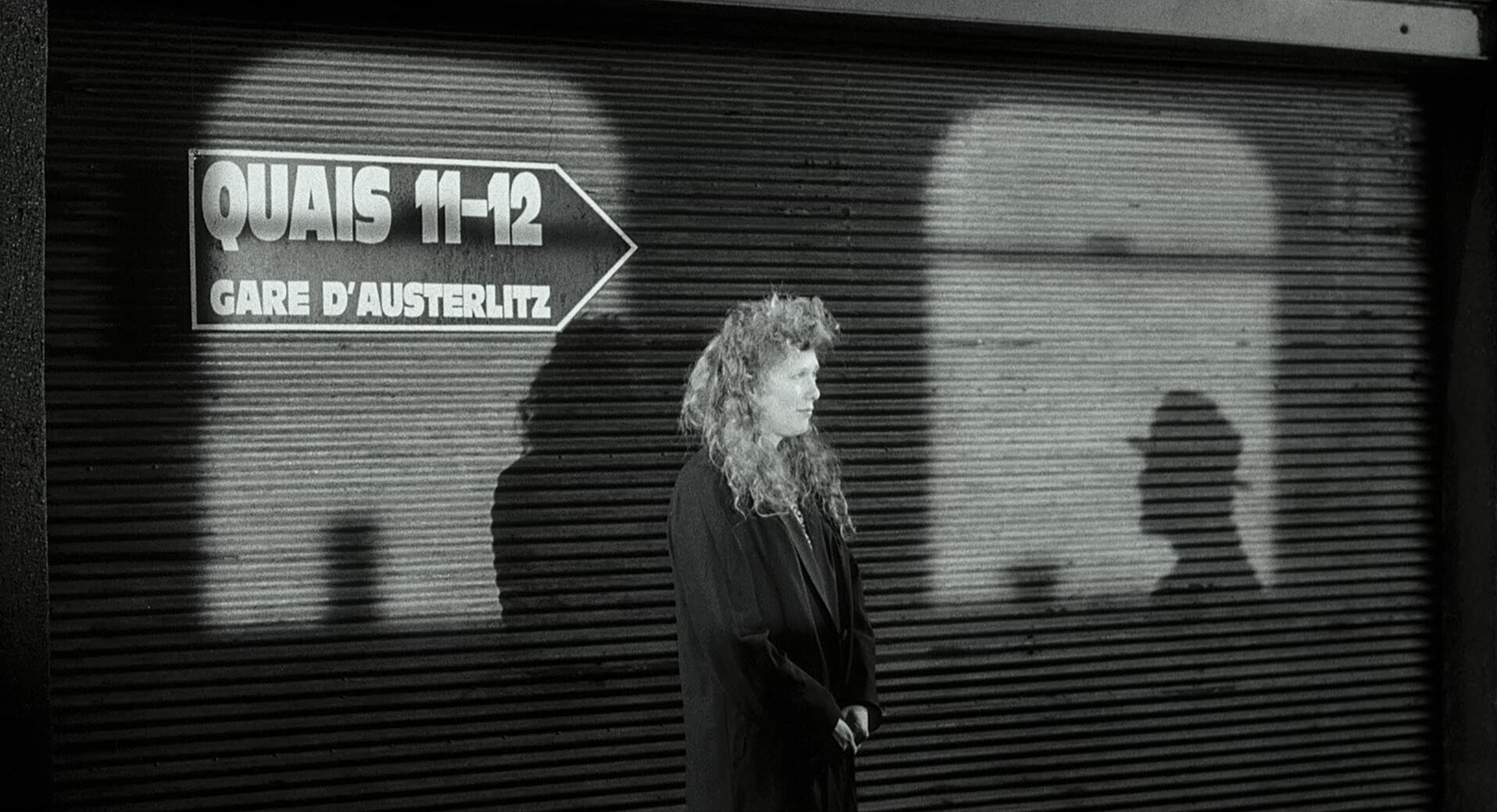 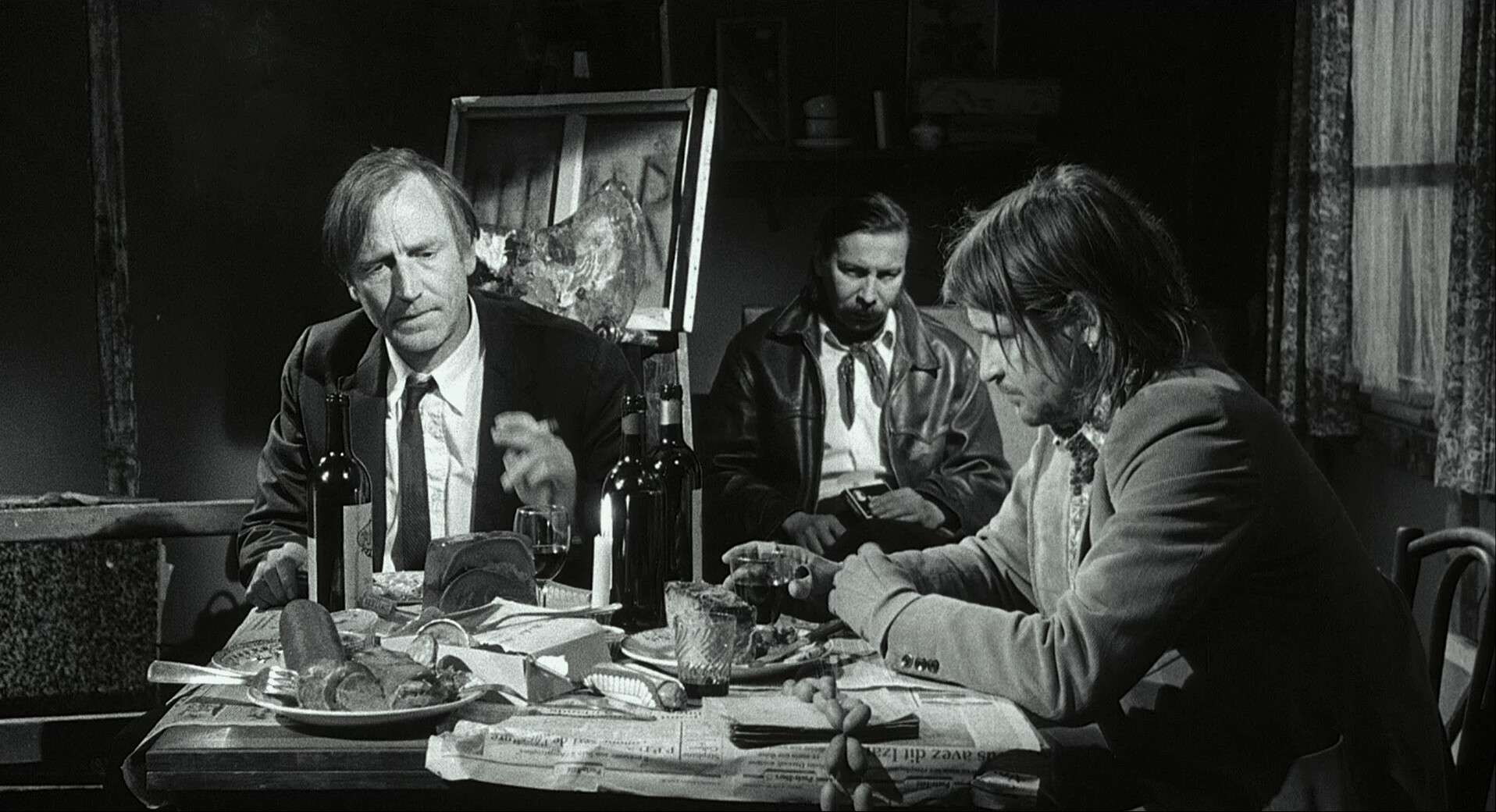 This is, I guess, Kaurismäki’s victory lap: He made the Leningrad Cowboys movie, which was a popular favourite with anybody who was drunk in Europe at the time, and The Matchstick Factory Girl, which established him as a serious filmmaker, making everybody mount Kaurismäki film festivals, showing all his previous movies.

A couple of movies ago, Kaurismäki took all his friends to the US and made a movie there… and this time, he’s gone to Paris to do the same?

I don’t speak French, so I’m not sure how convincing some of these people’s French is (probably not a lot; some of it sounds distinctly non-French)… or is it all dubbed in? Or some of it? It looks like some of them are speaking French-ish and some are totally dubbed?

Anyway, it’s really quite amusing so far. I hope the trajectory is better on this movie than some of Kaurismäki’s previous ones (like Kalamari Union) where the premise was sound, but then it all kind of… lost steam along the way.

[at least half an hour passes]

Most of Kaurismäki’s movies until now has been very short — 70-90 minutes. Is this his (so far) longest movie? And I think it suffers from being too long. I’m enjoying every scene, but at the one hour mark, I’m just kinda … wishing it would be over, already.

I changed my mind! I love this movie.

OK, so it’s… uneven? I do love this movie, but there’s a bunch of scenes I’m not that fond of. And, again, it lost some steam towards the end. It’s got an ending that feels somewhere between a cop-up and a parody of an ending… it’s probably meant to be funny, but it’s like eh