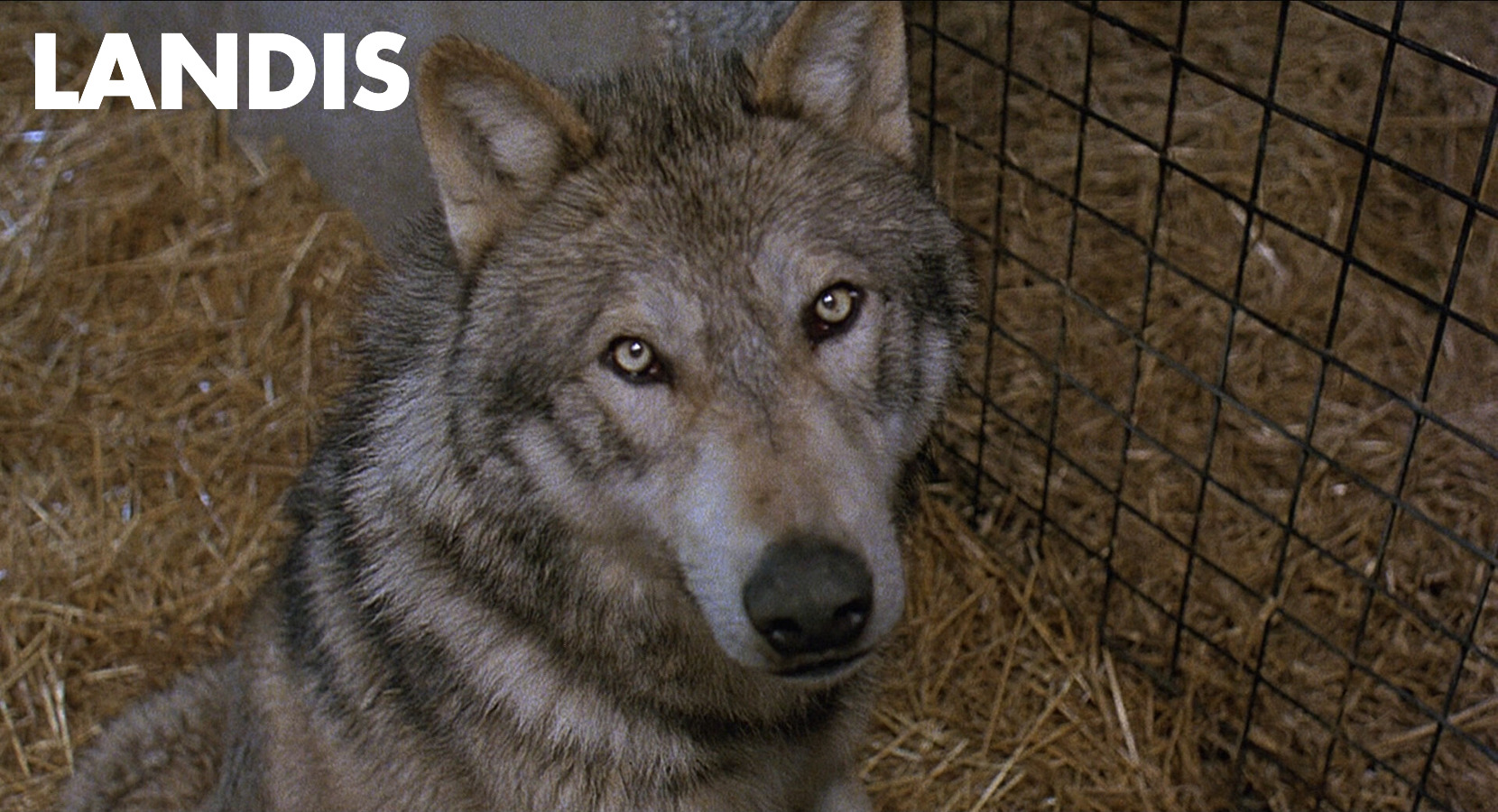 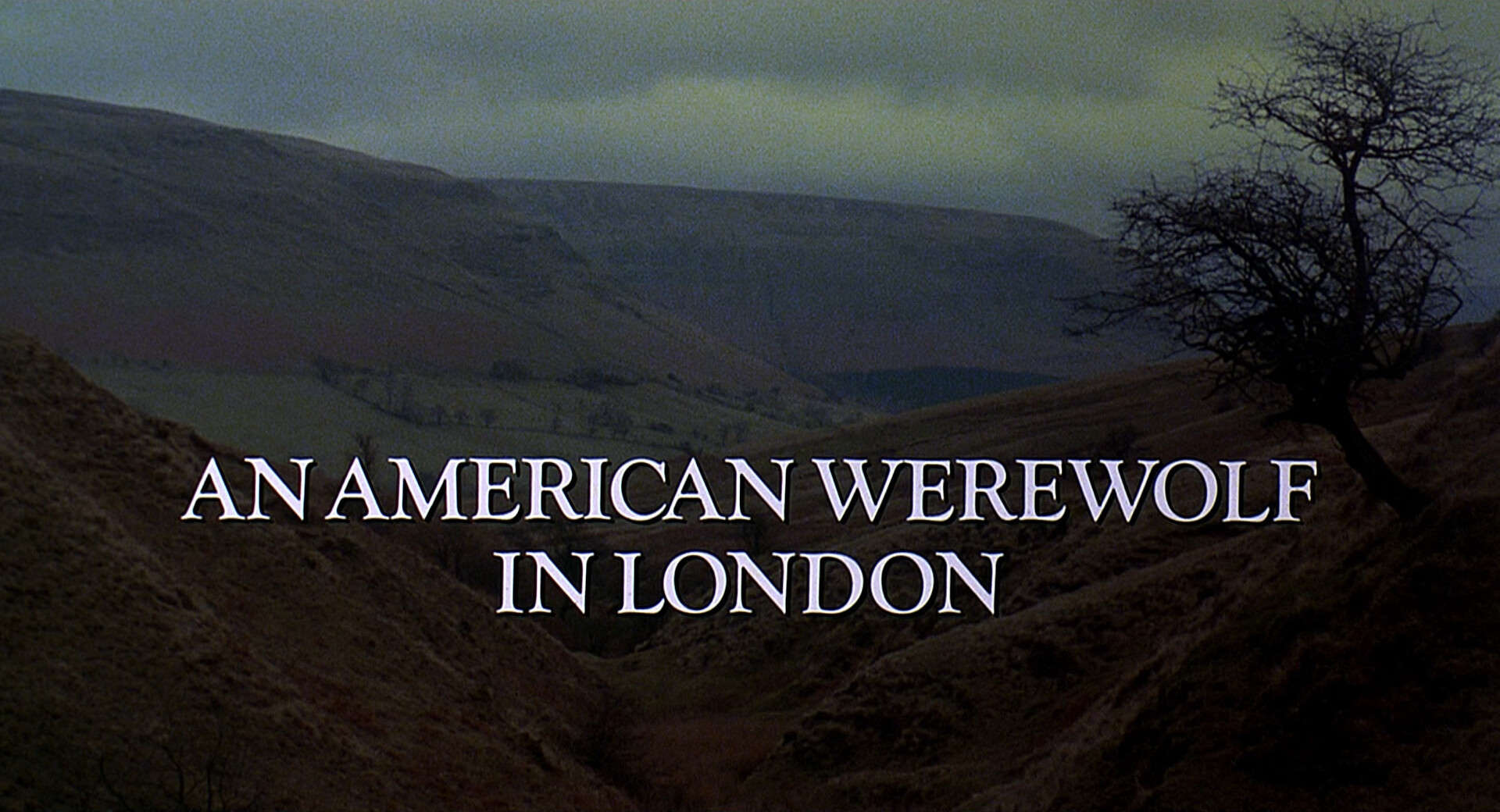 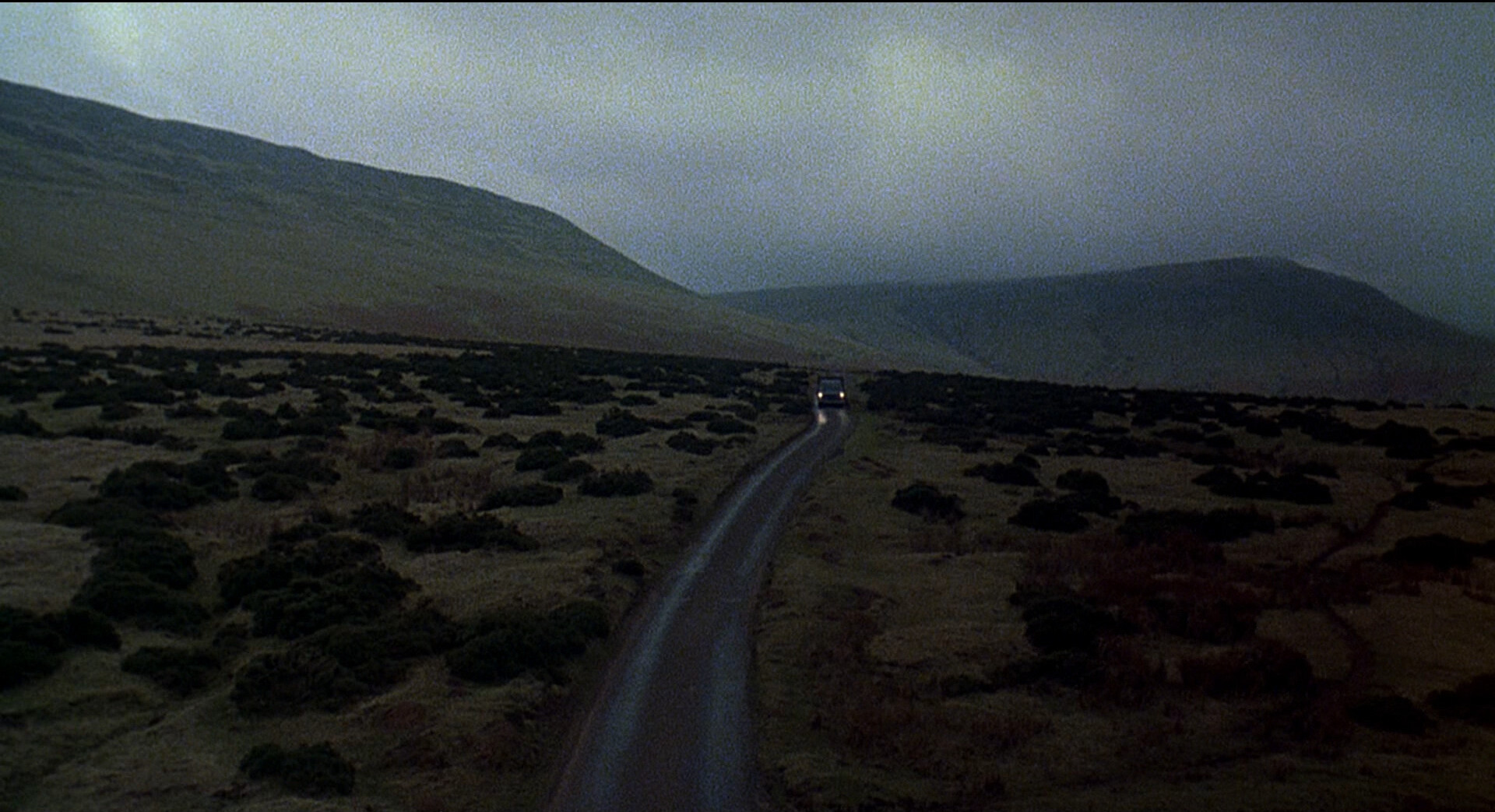 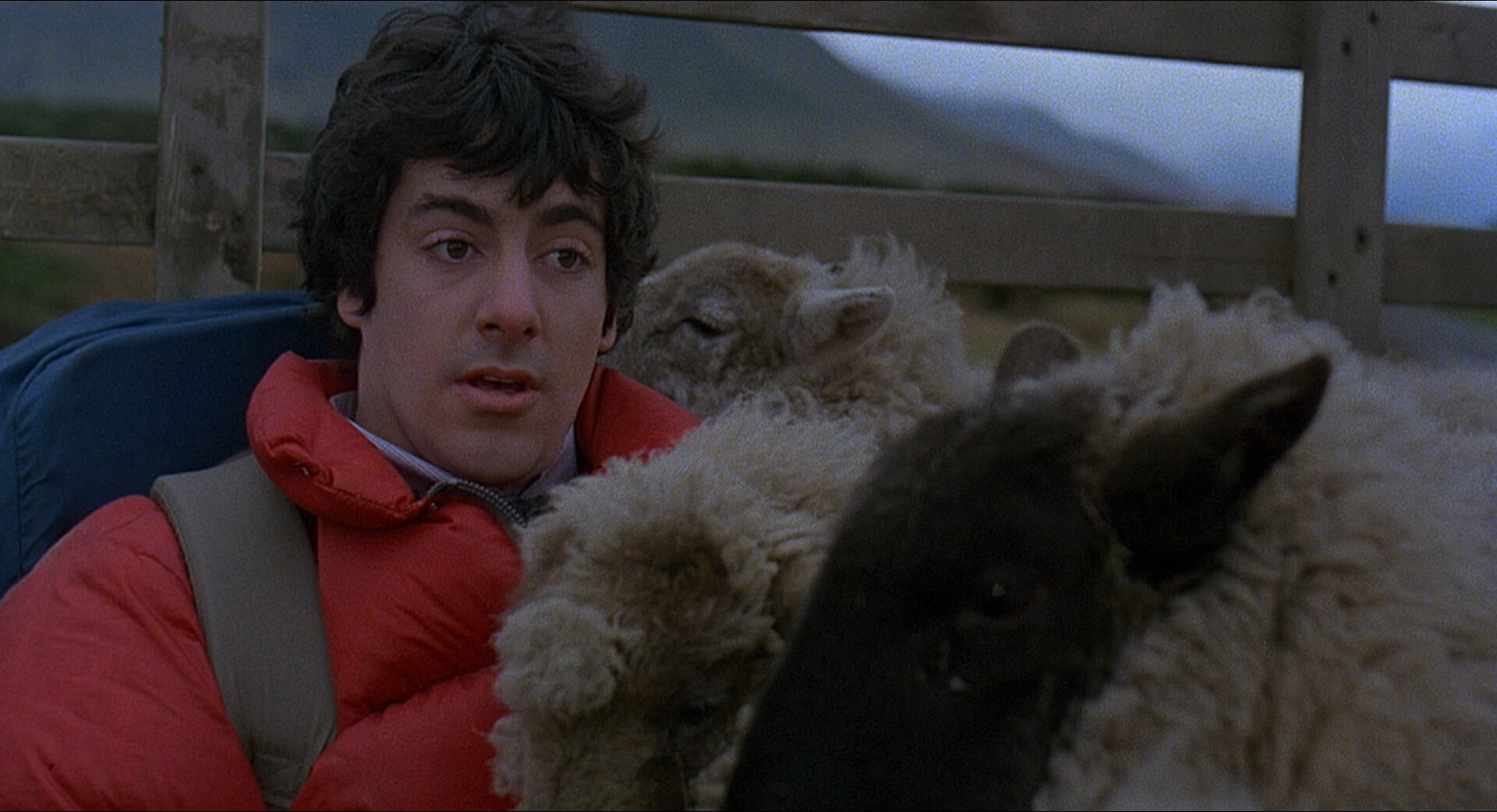 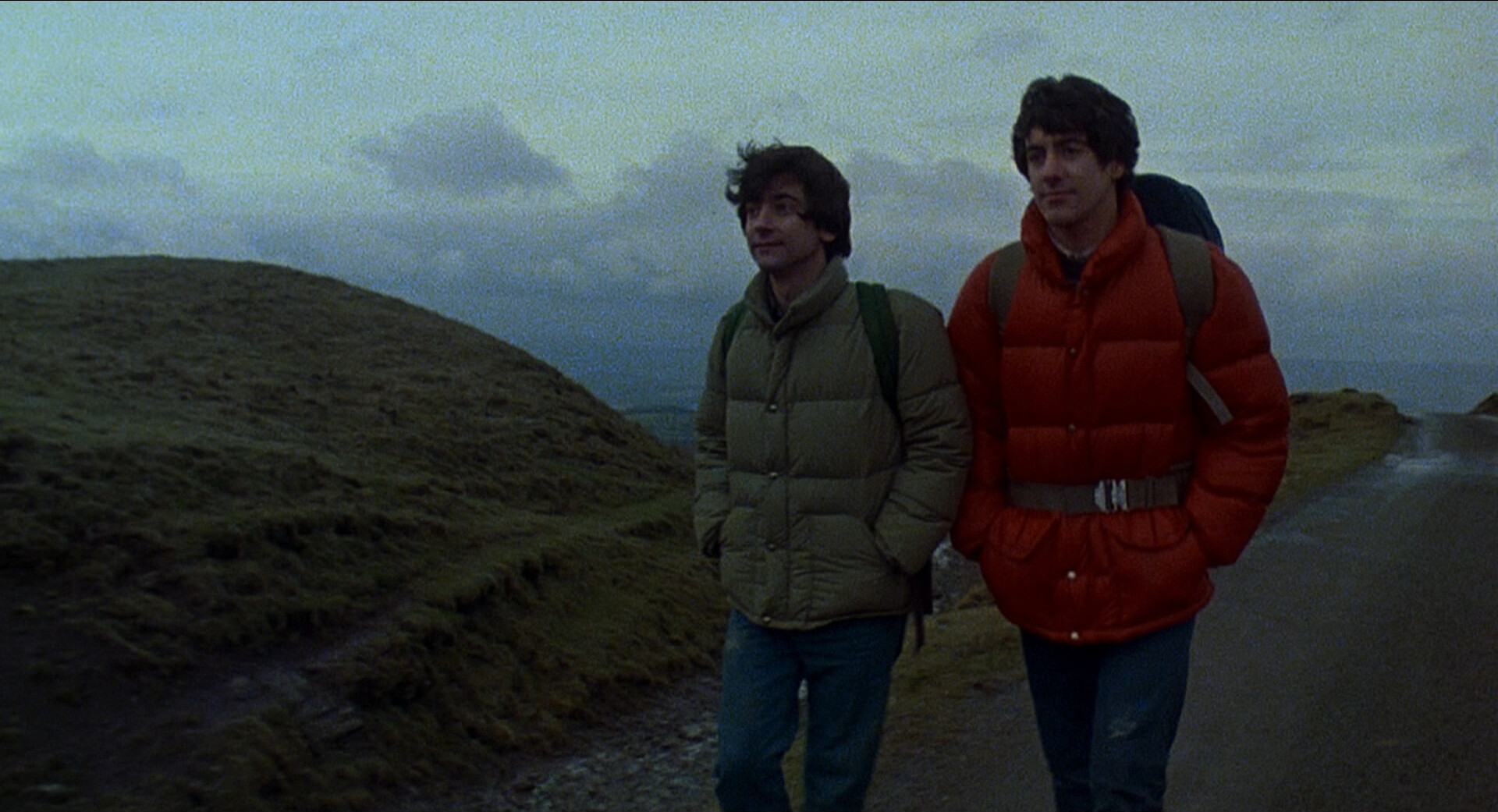 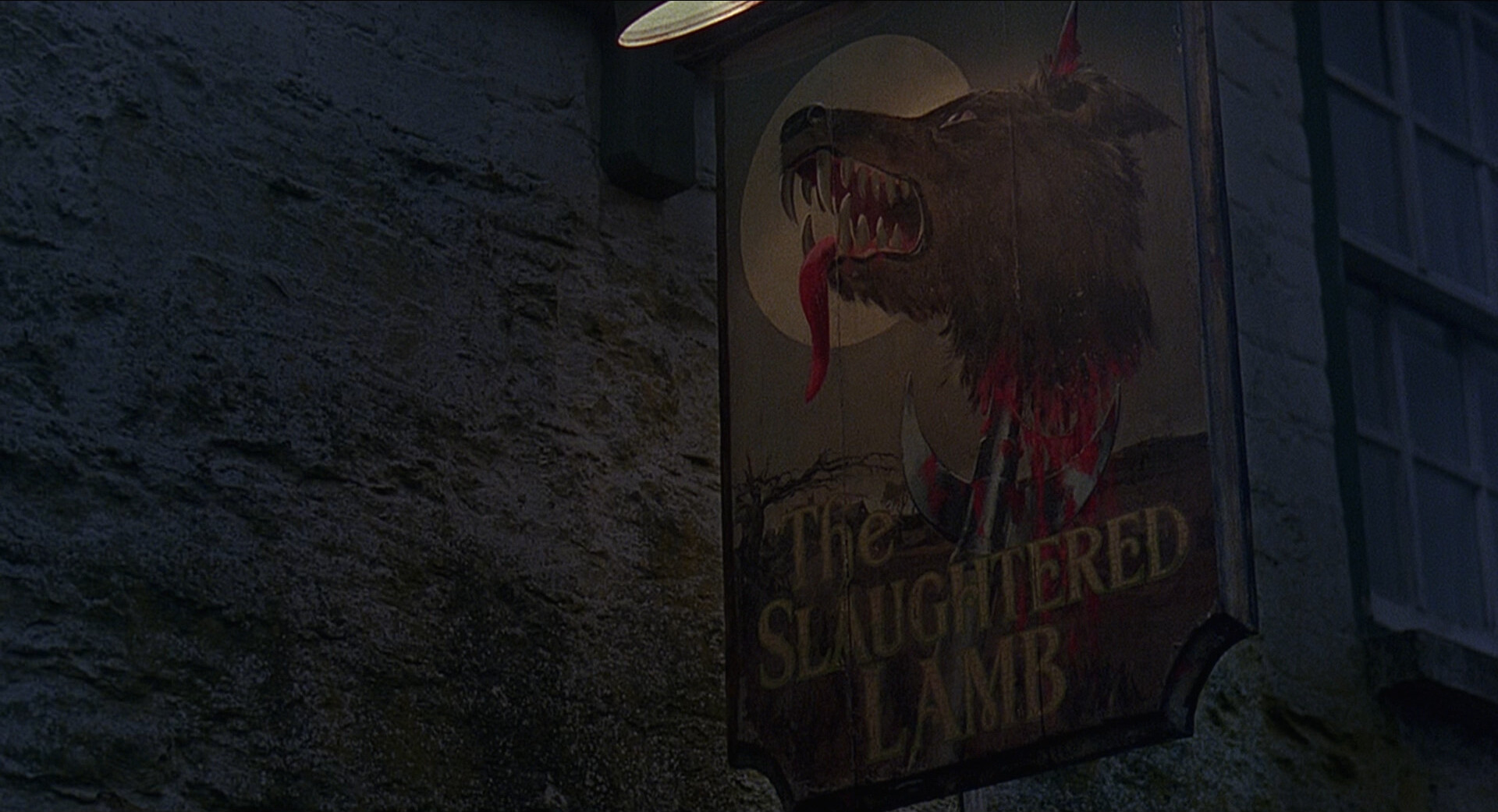 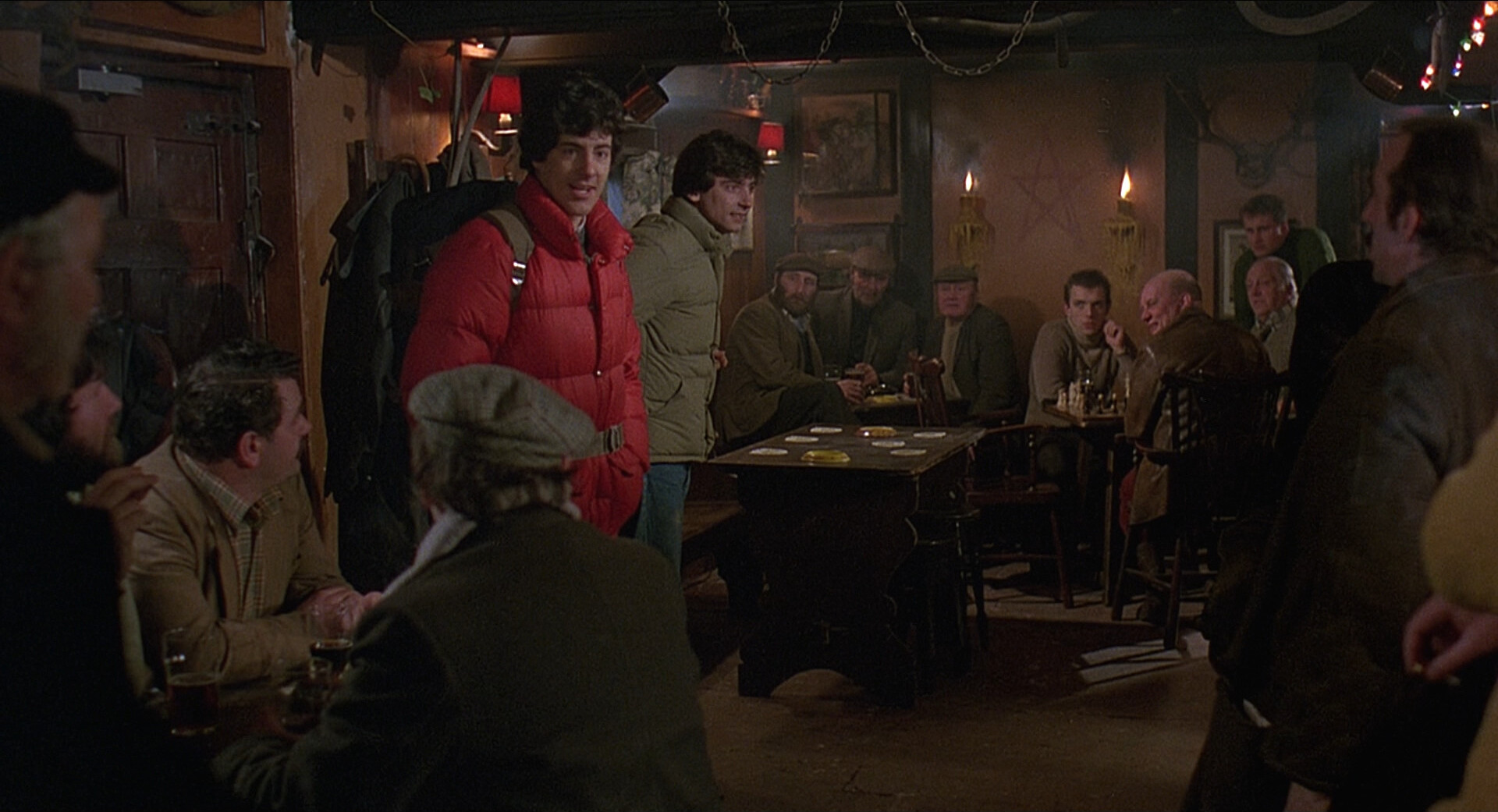 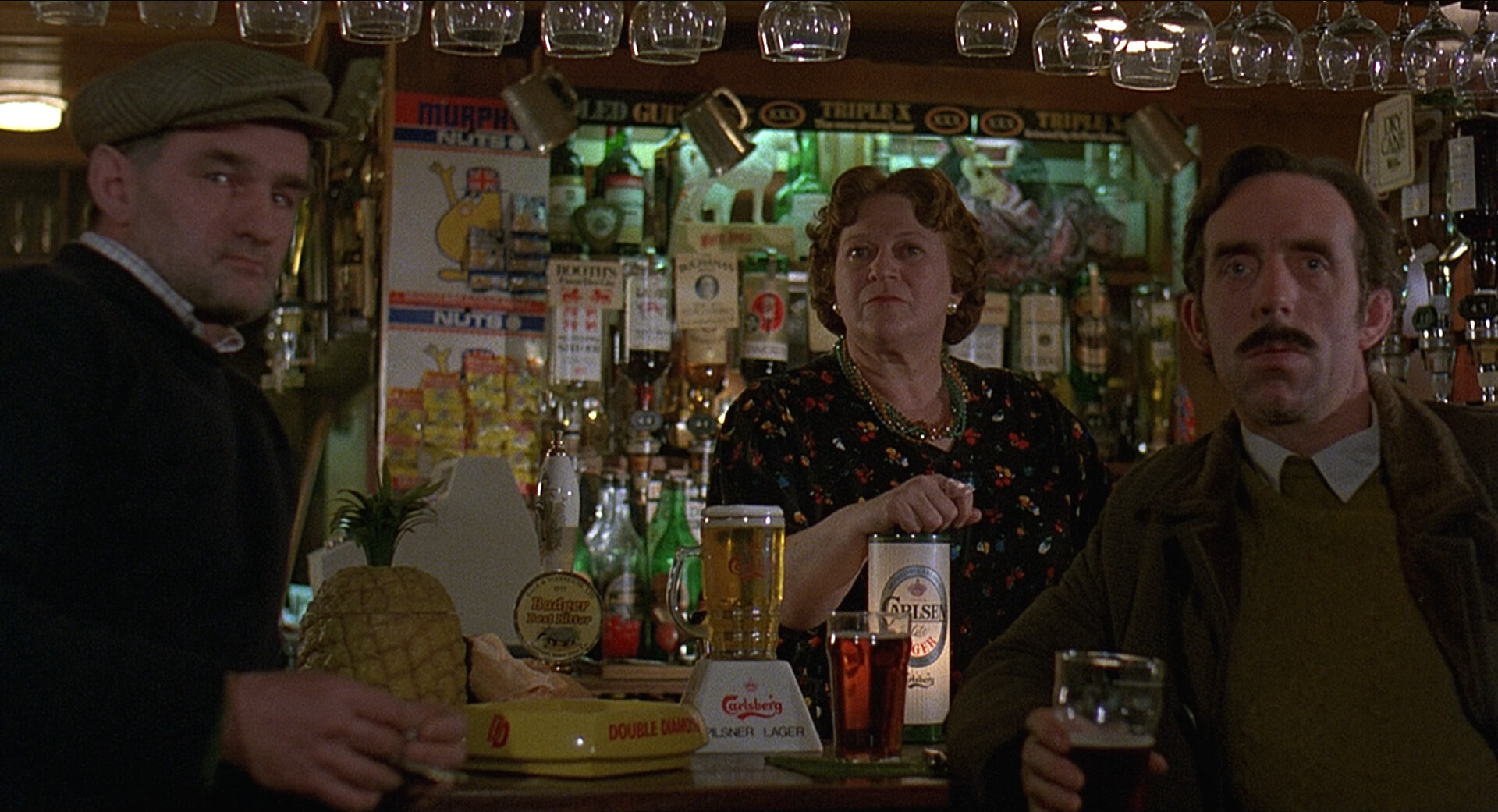 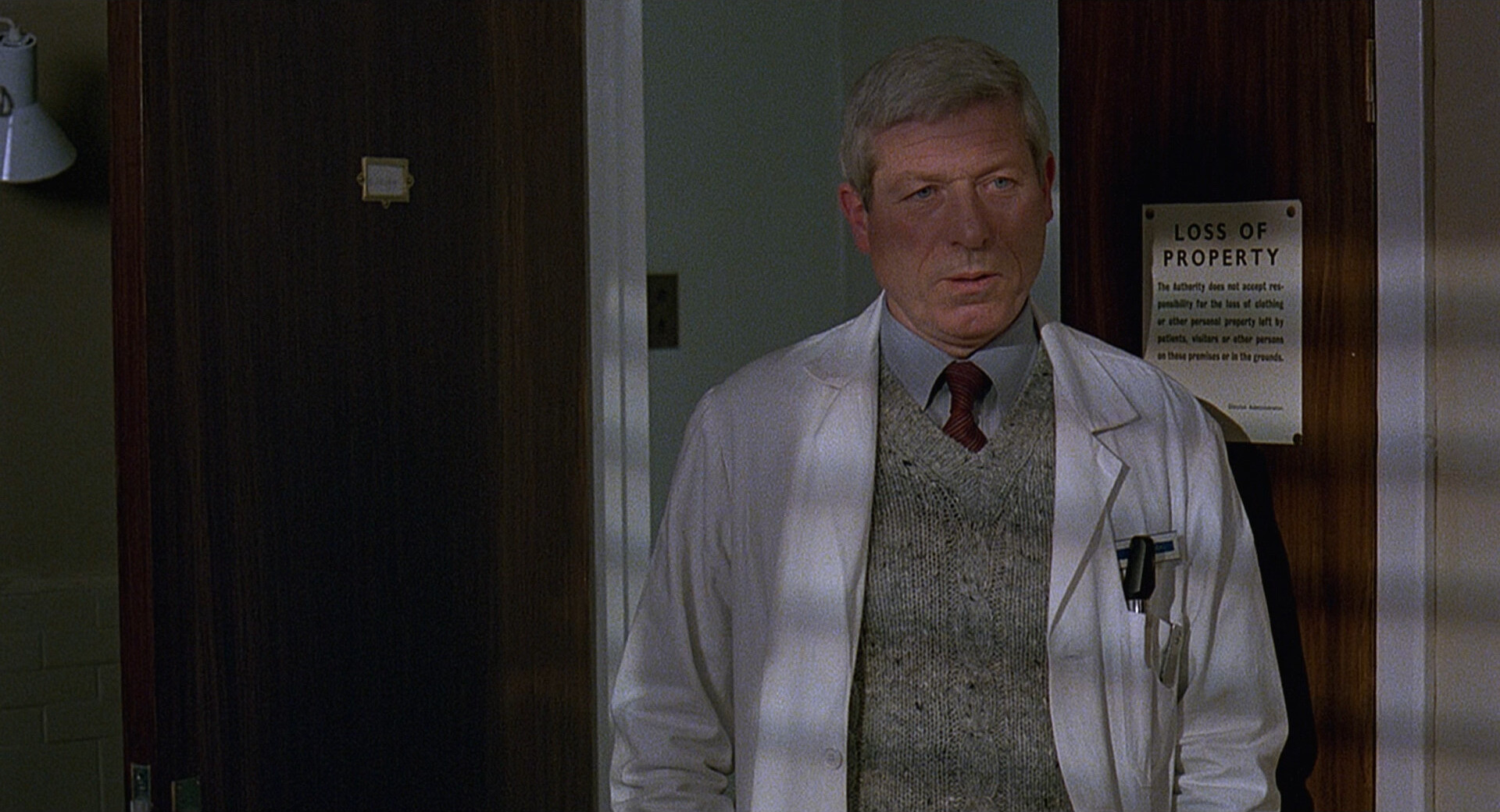 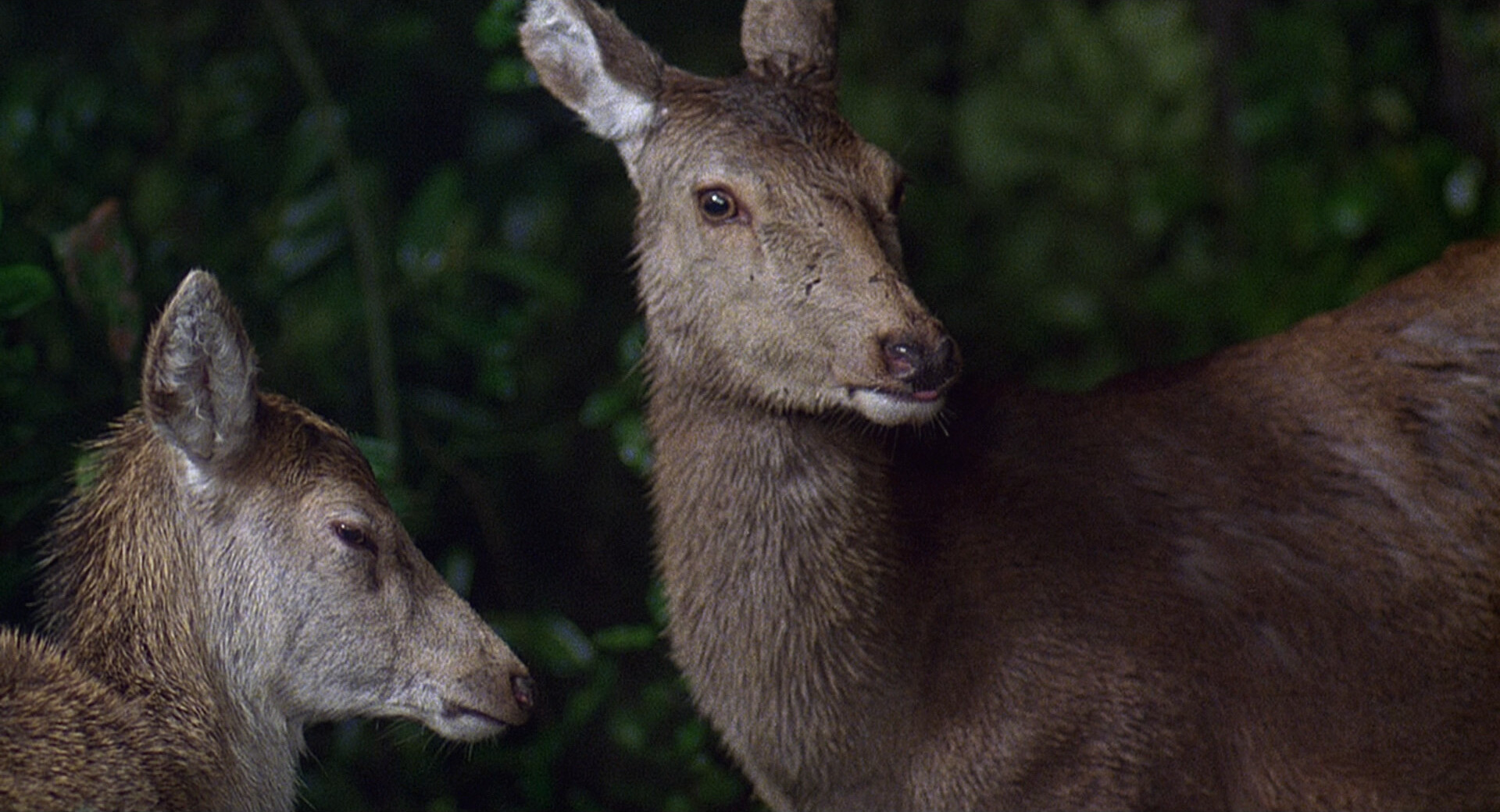 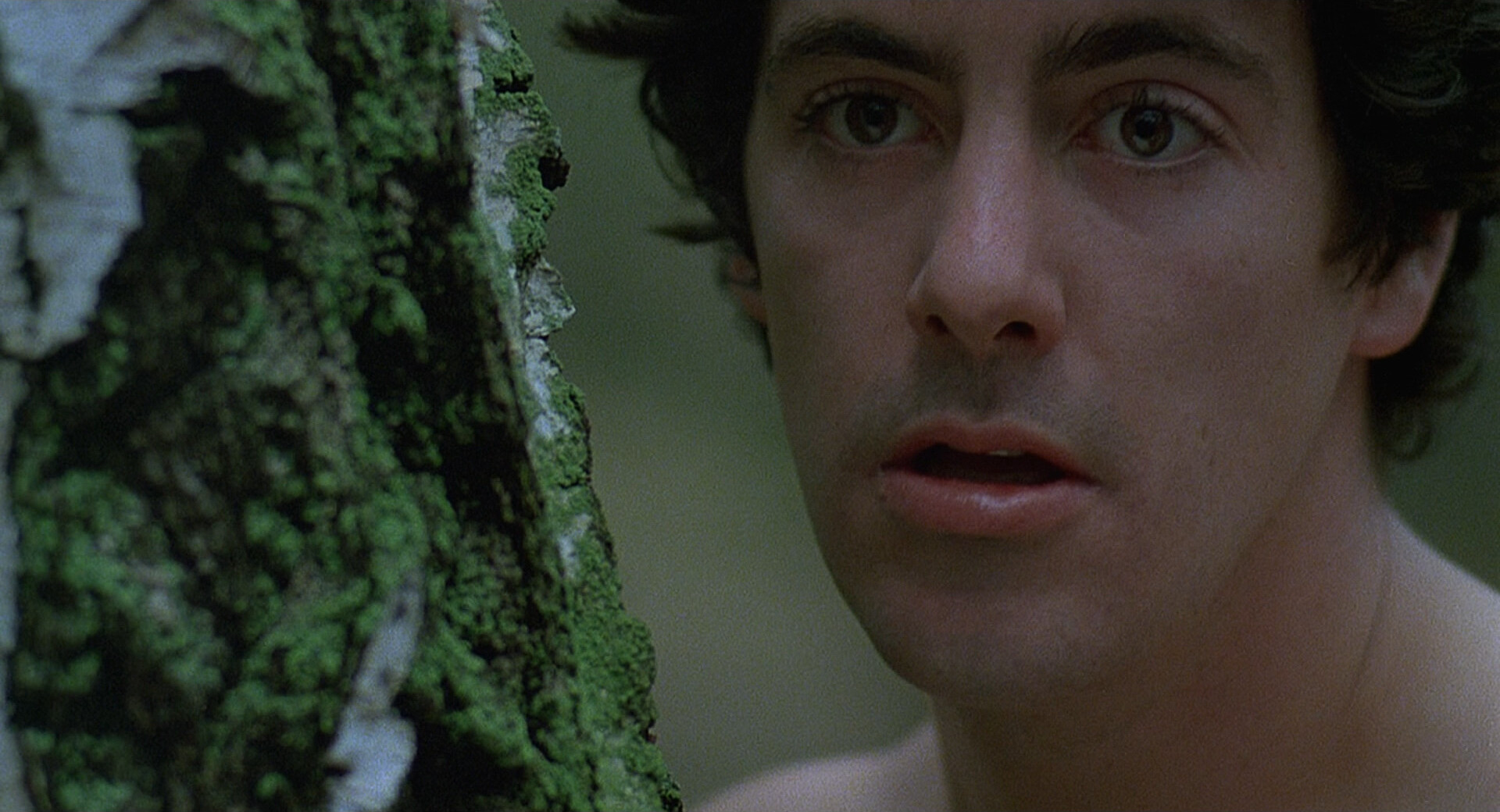 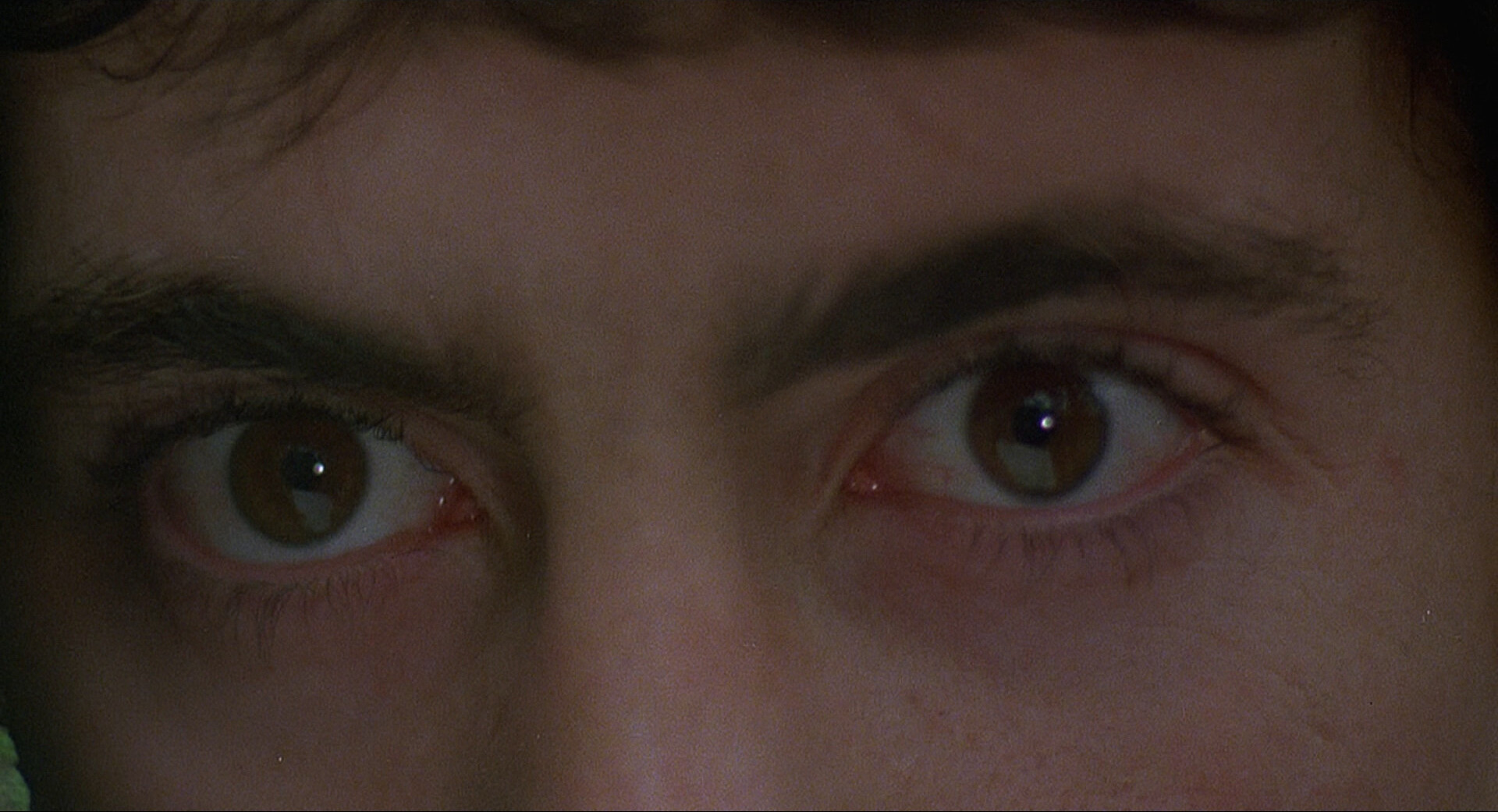 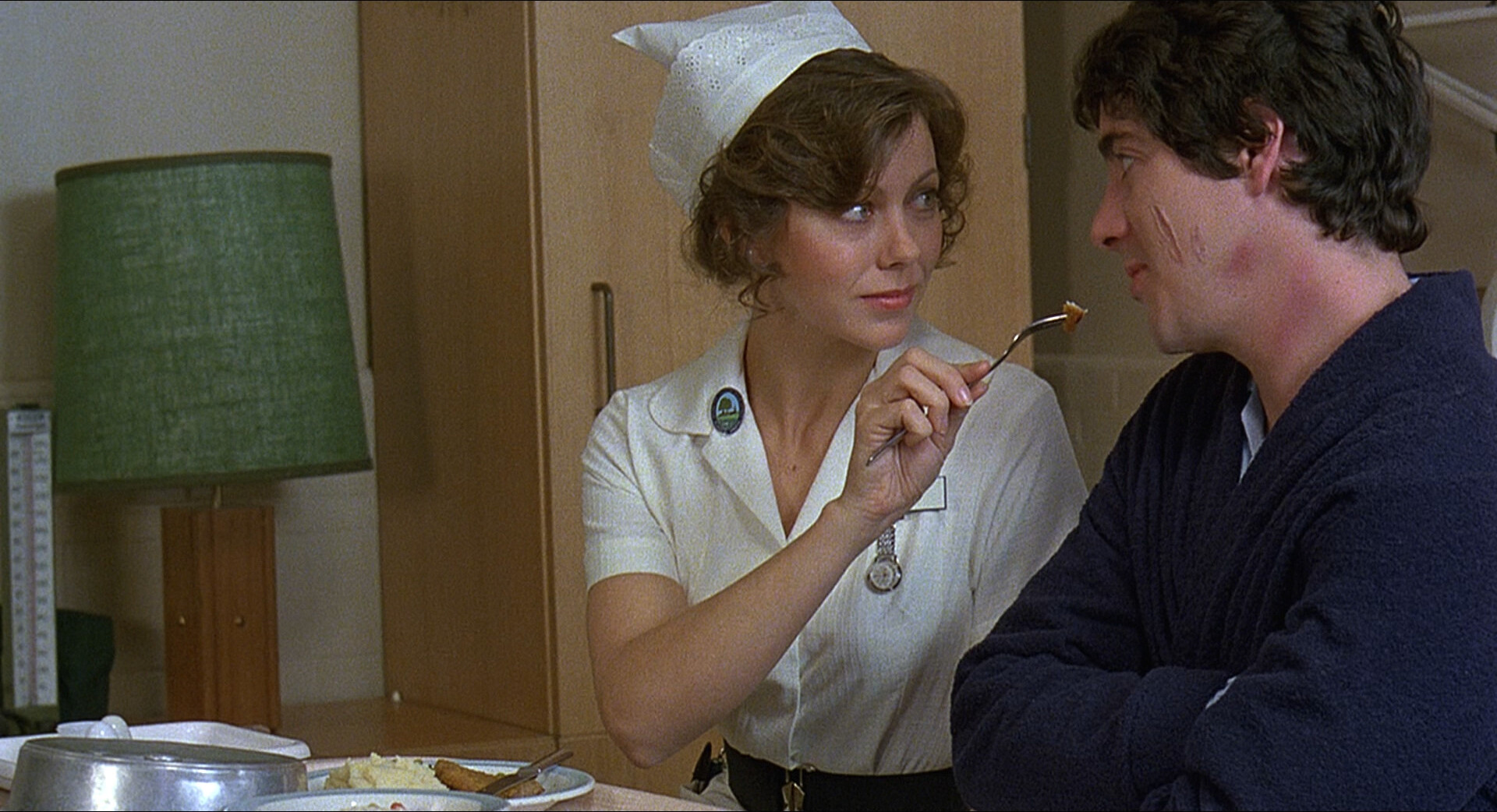 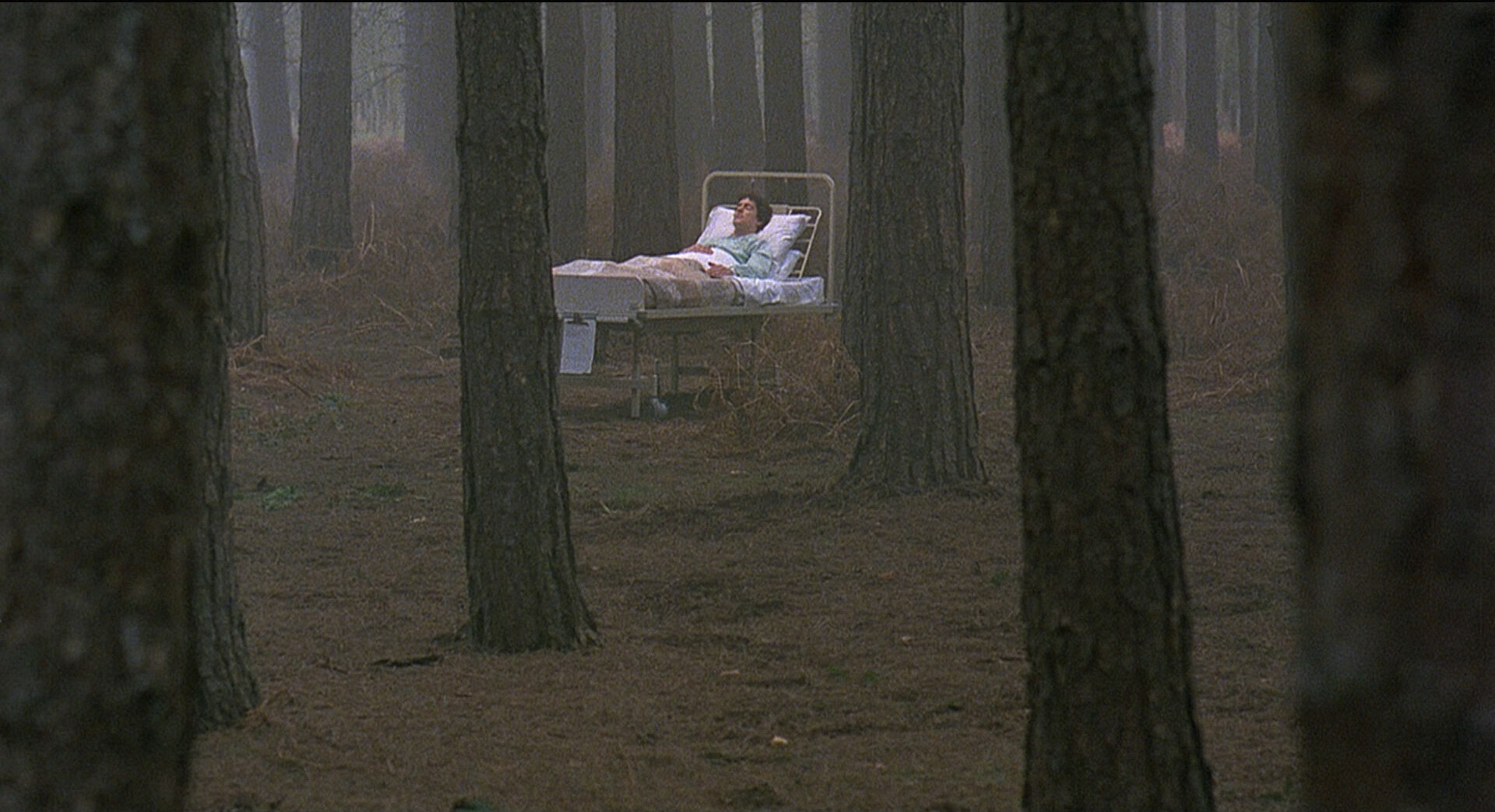 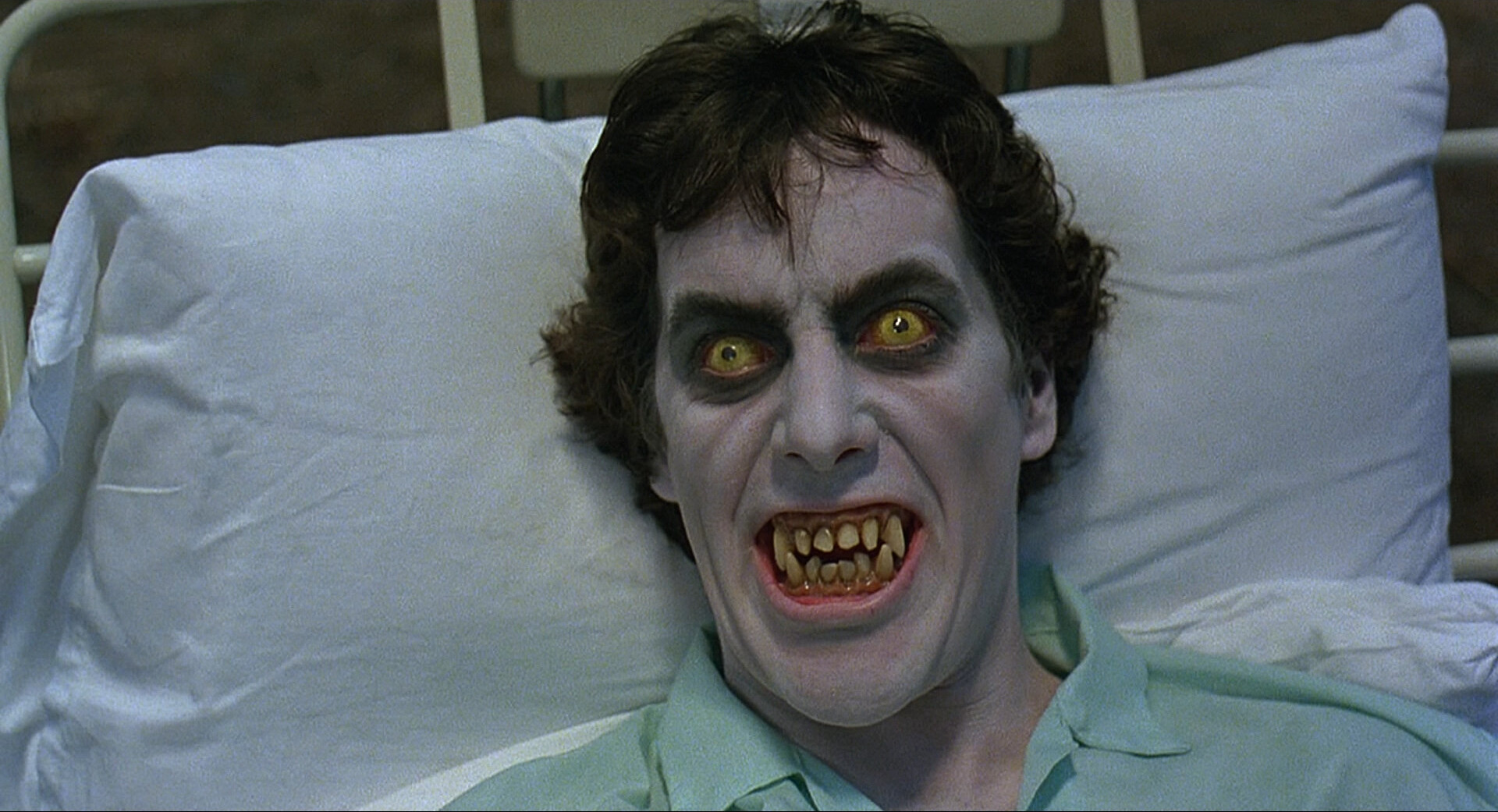 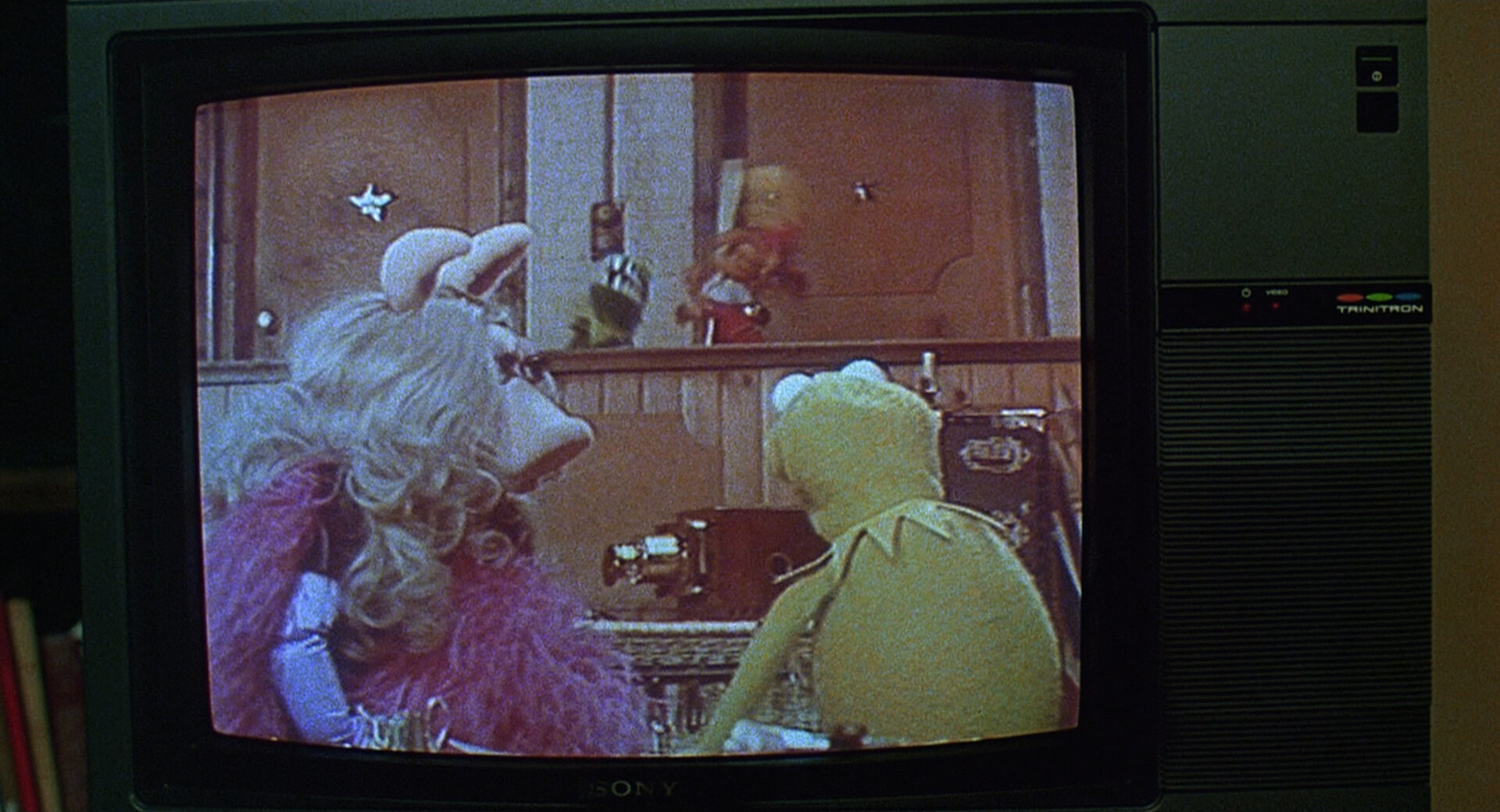 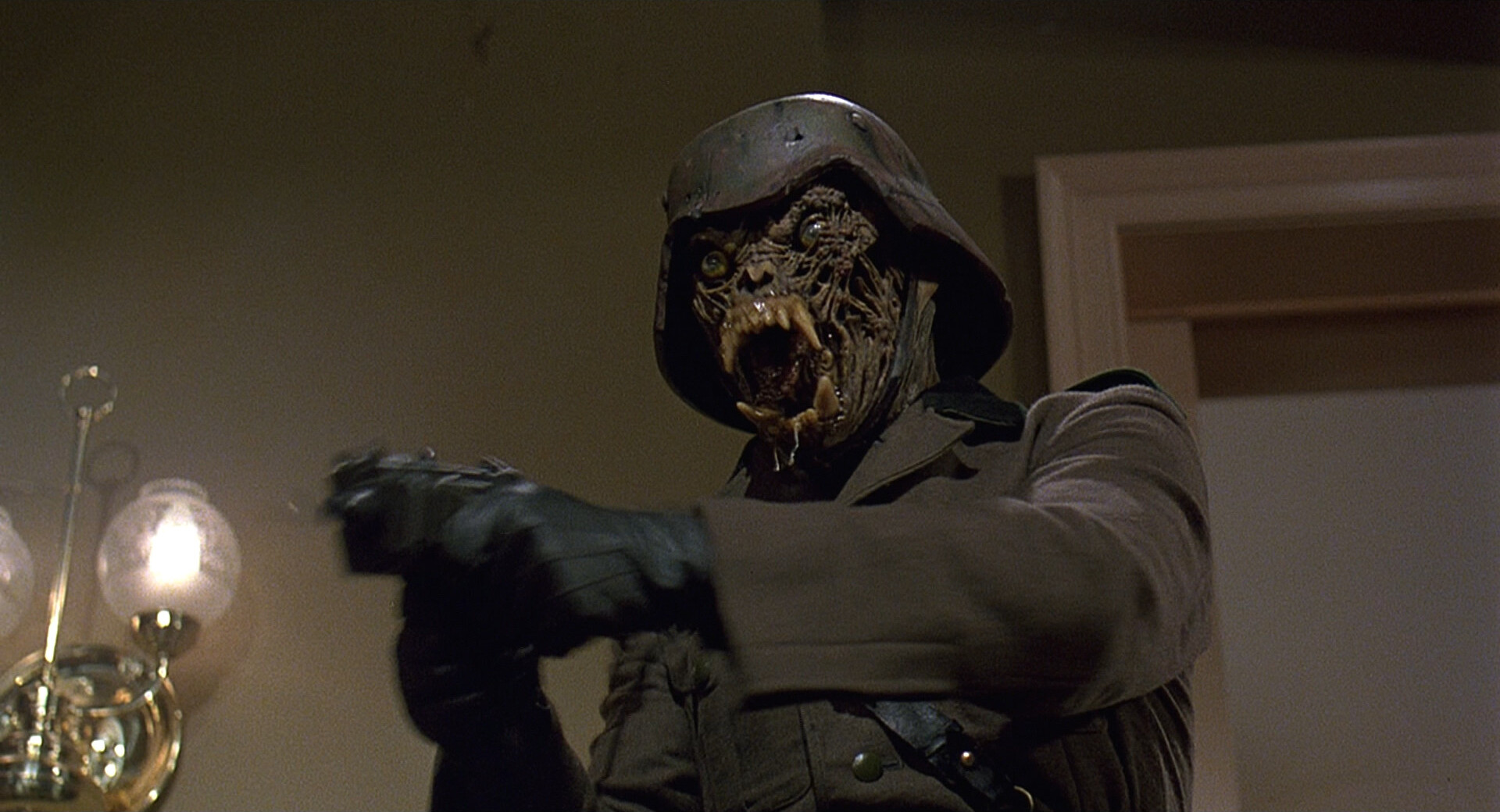 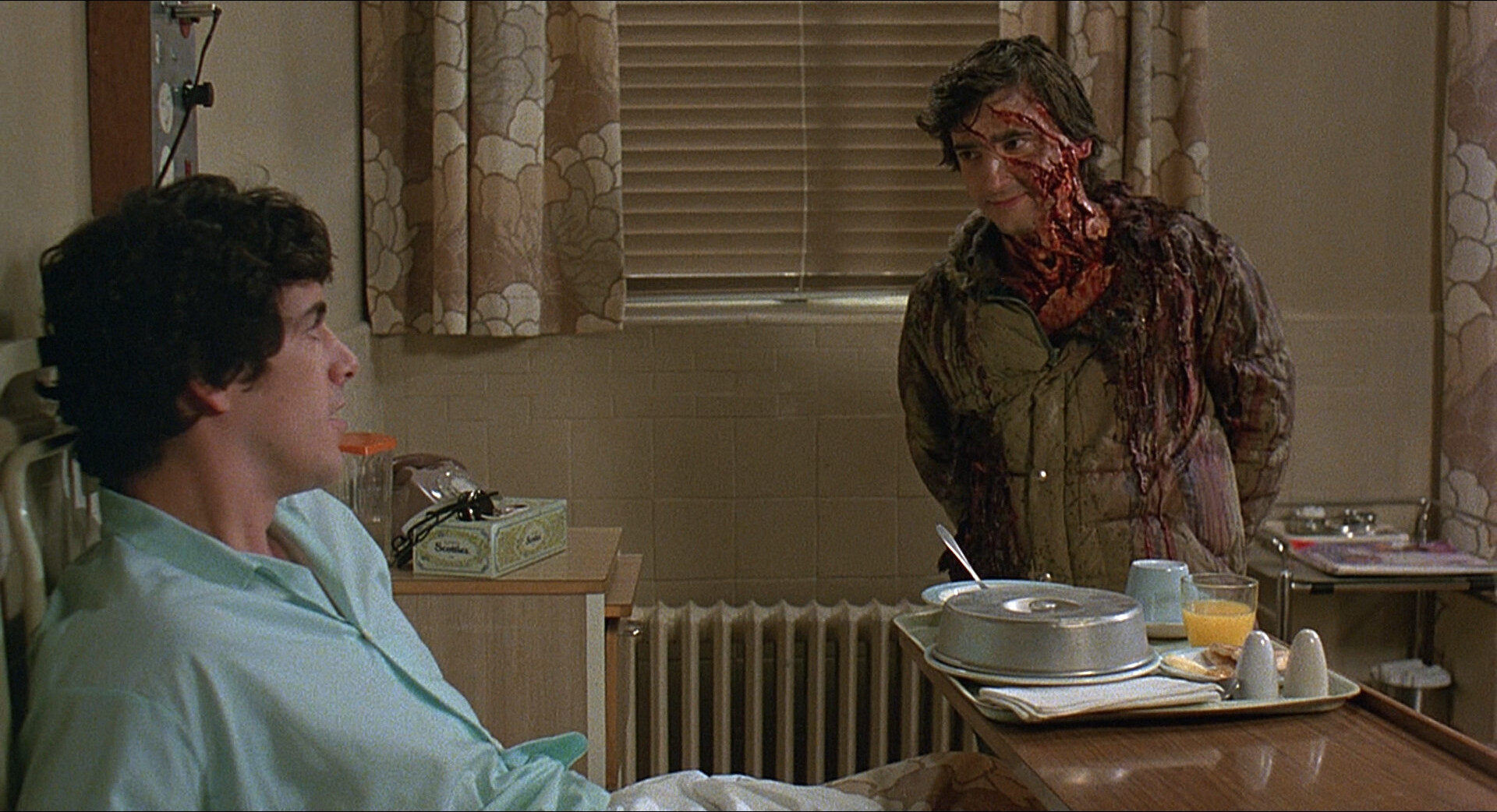 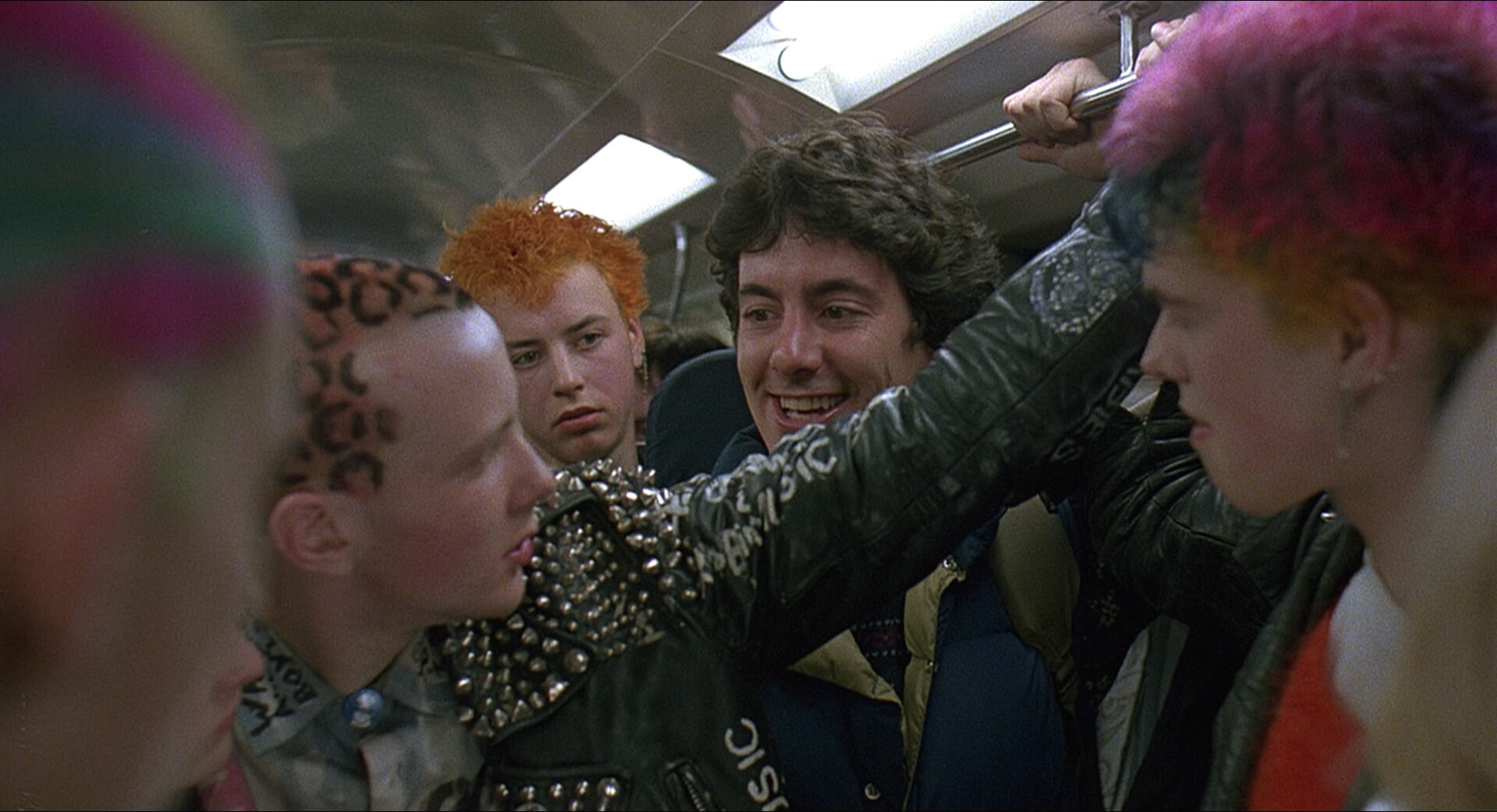 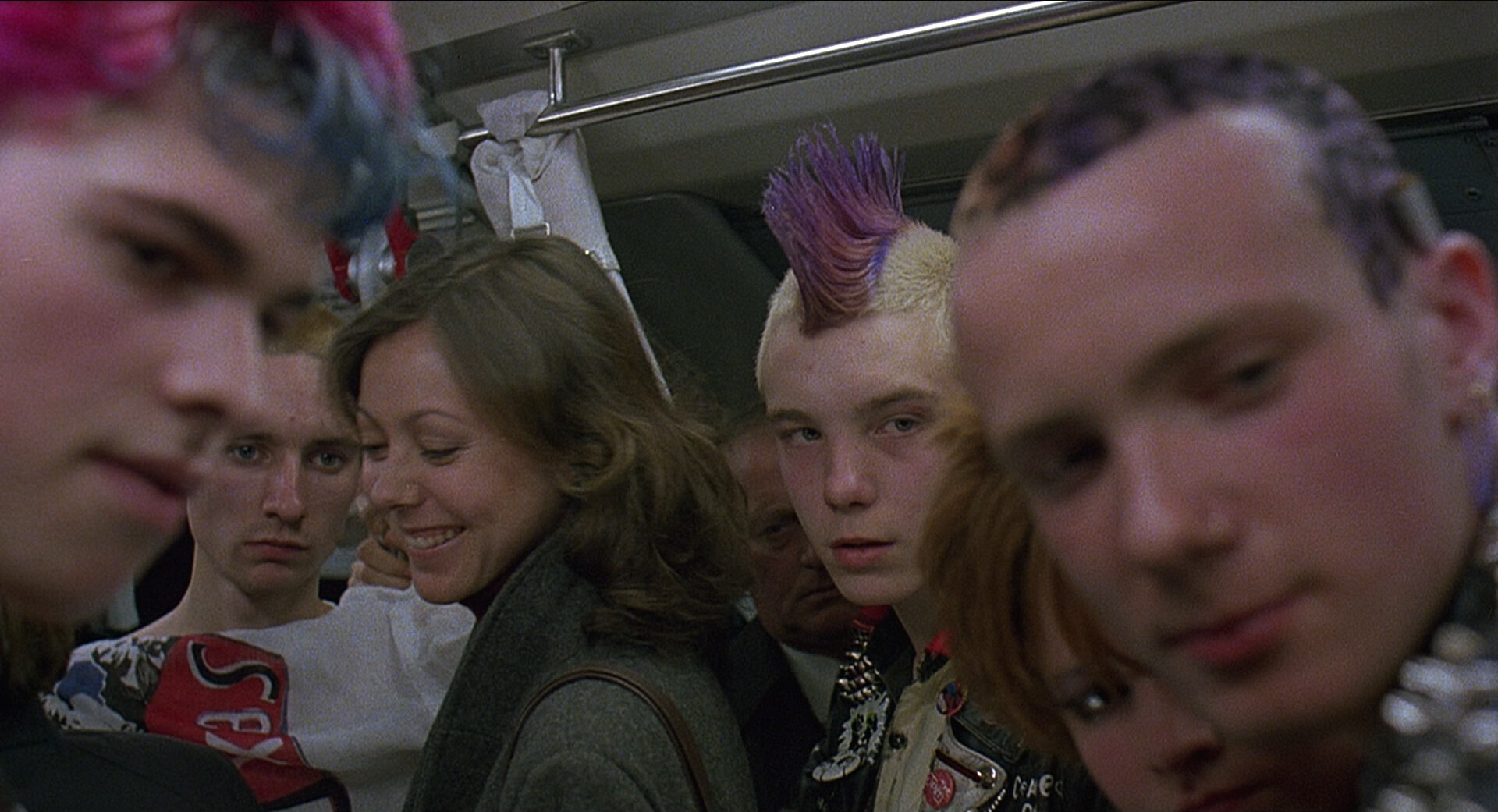 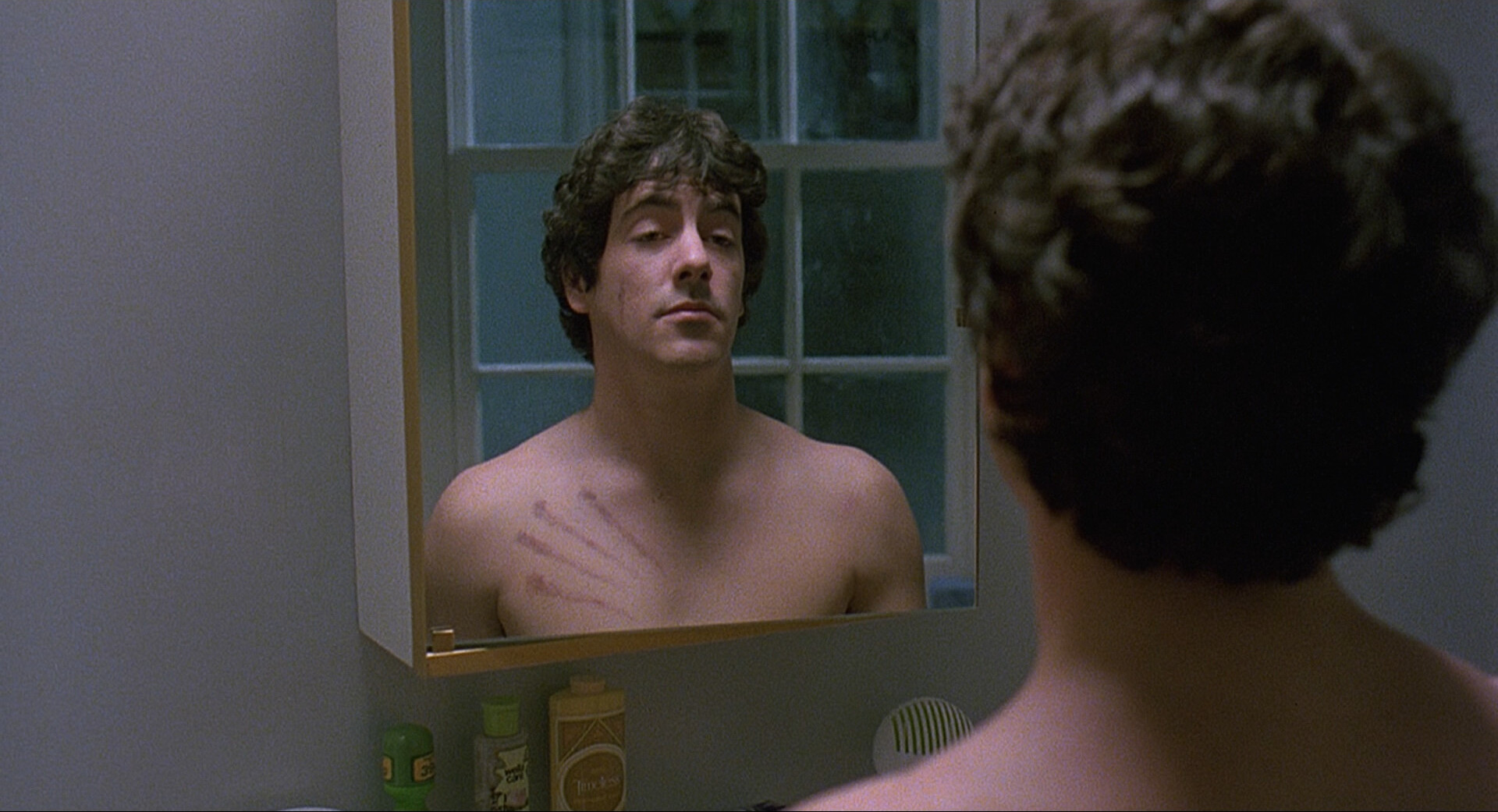 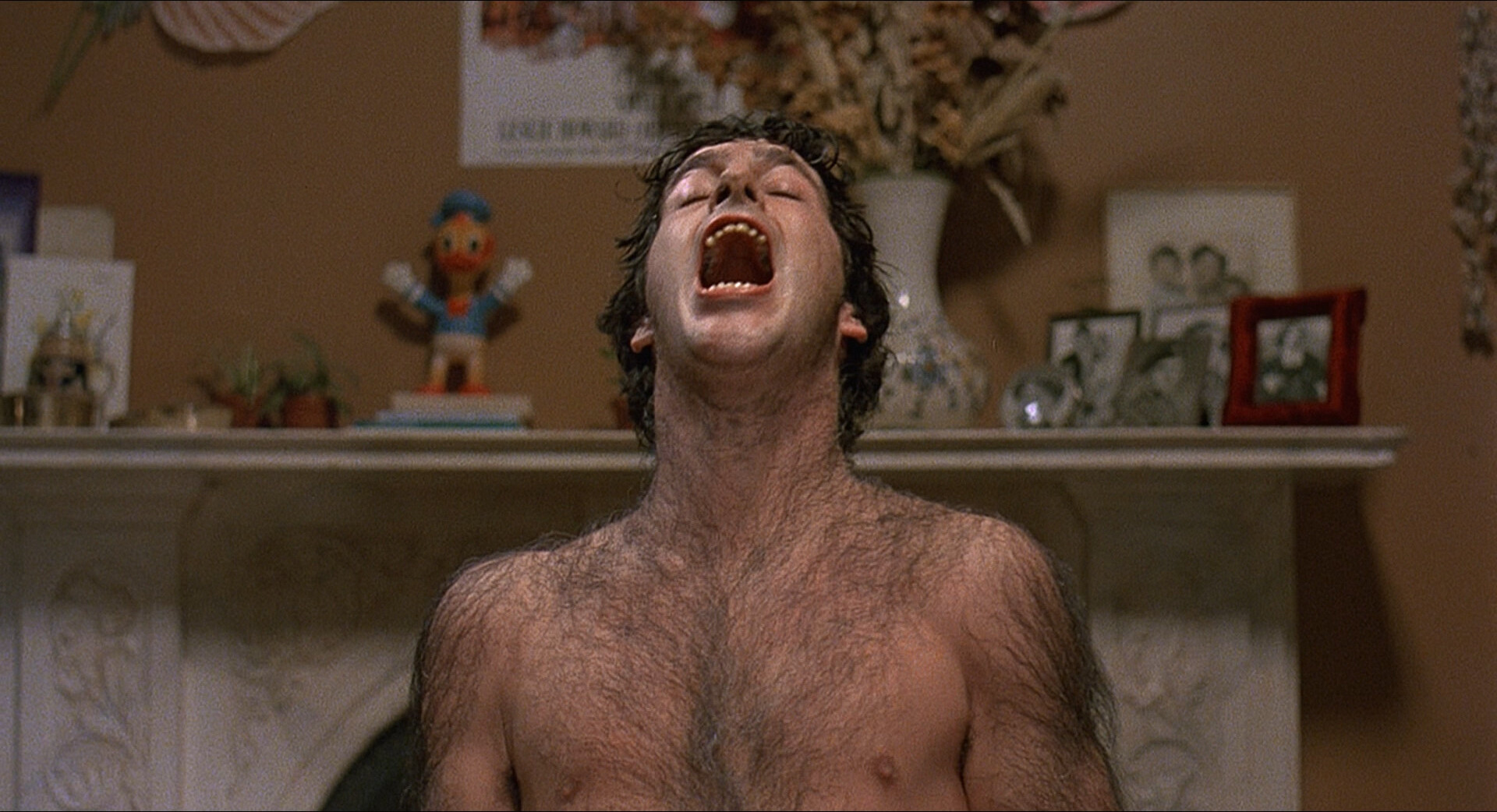 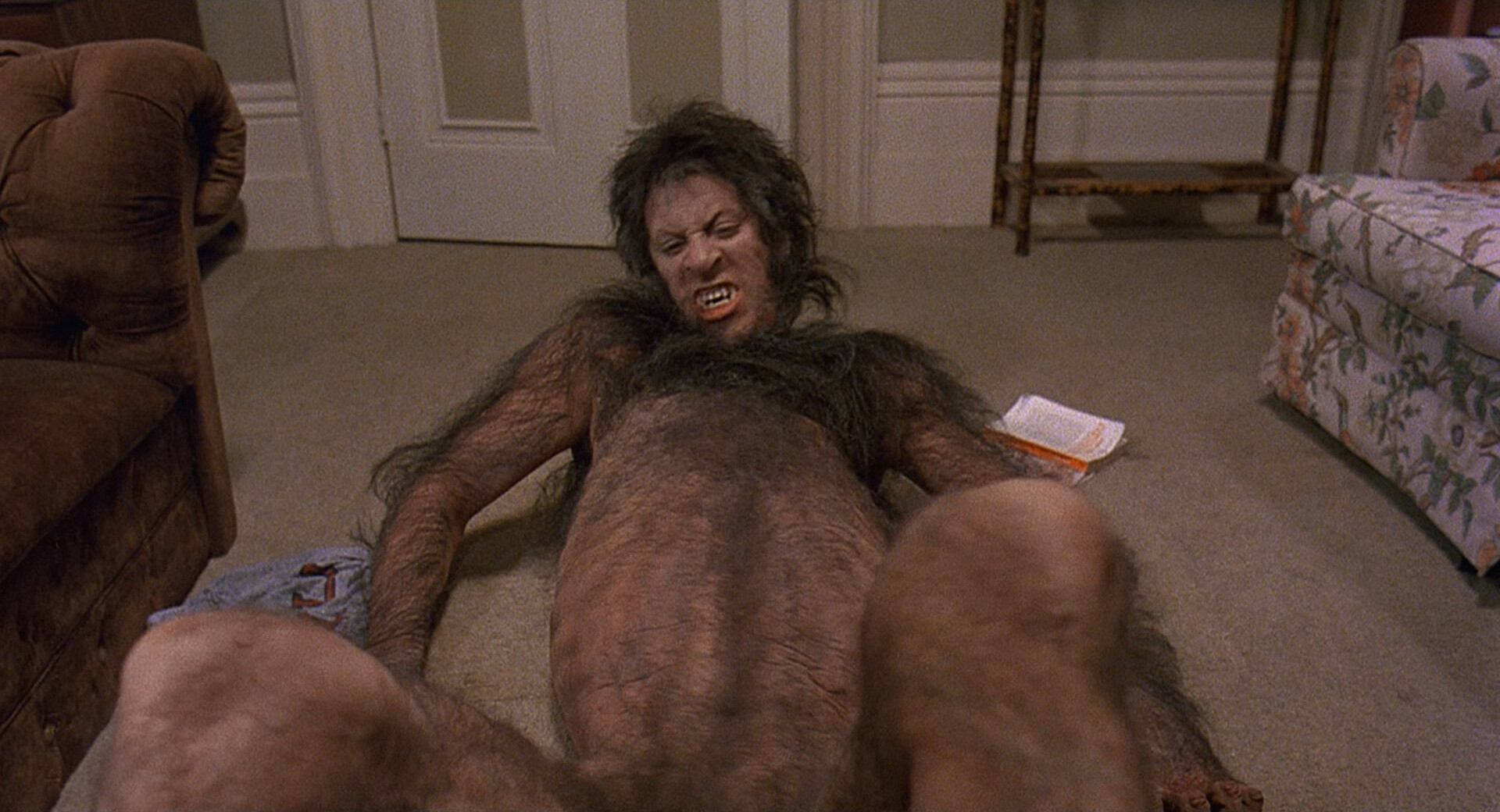 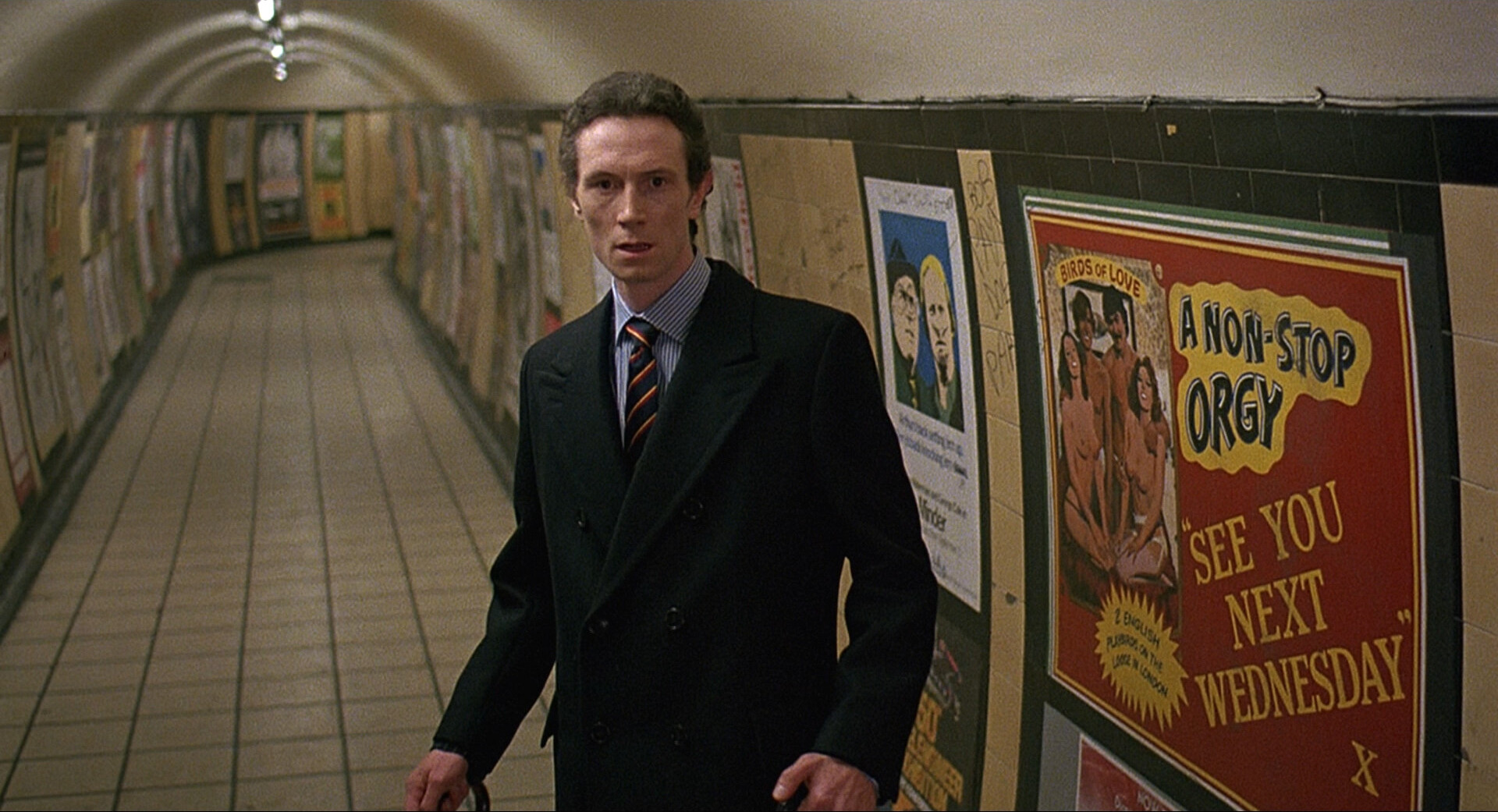 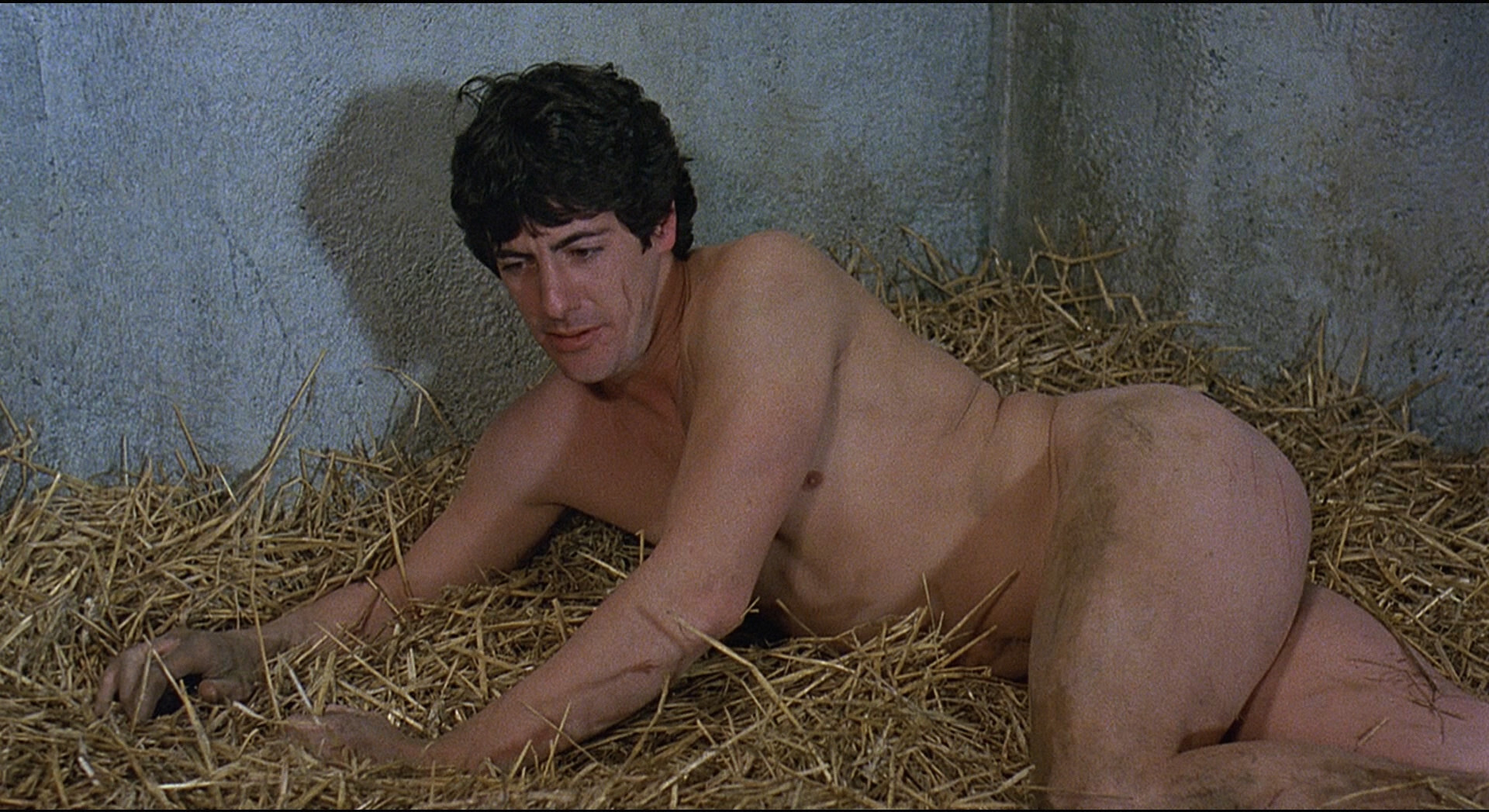 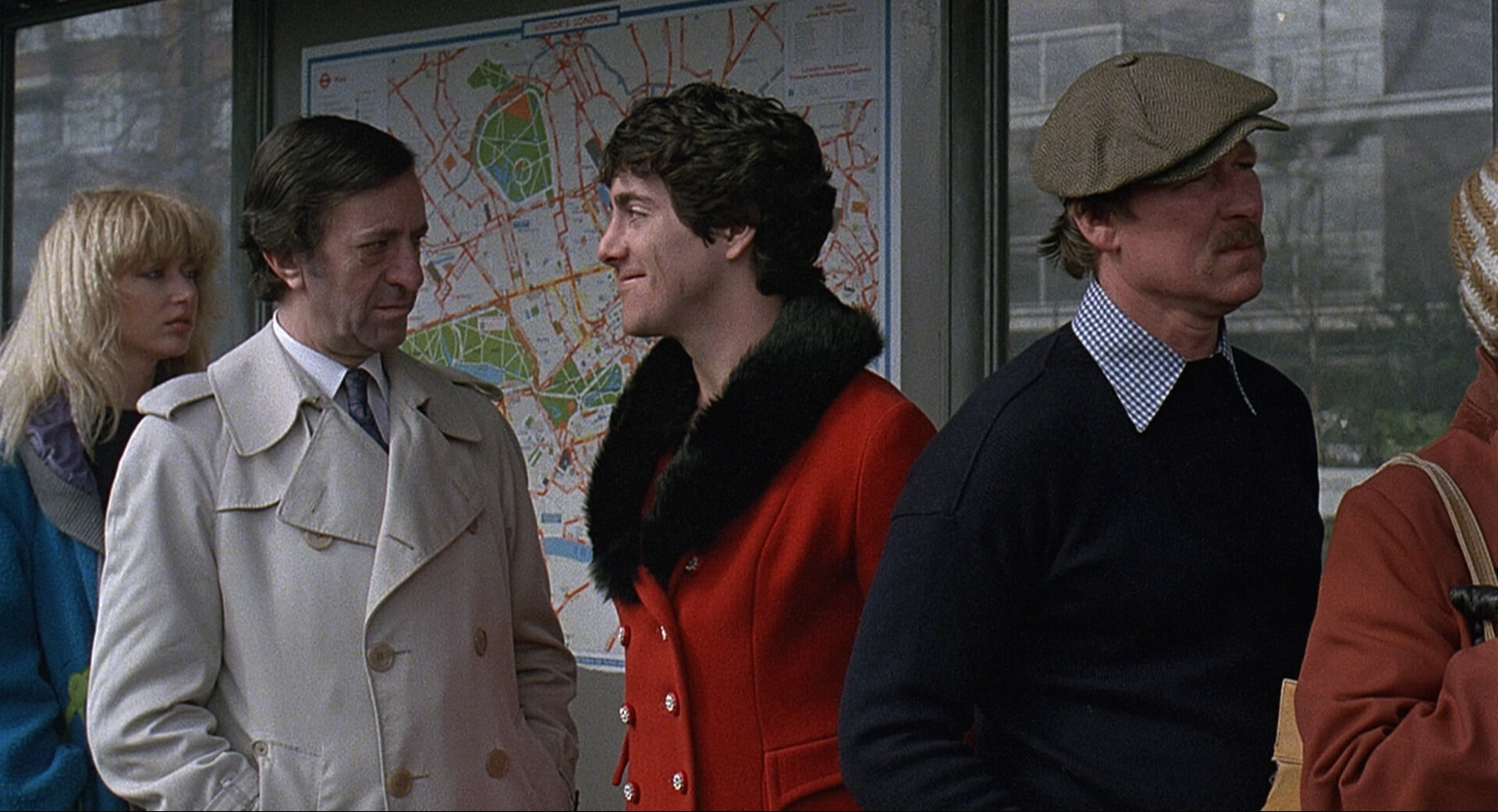 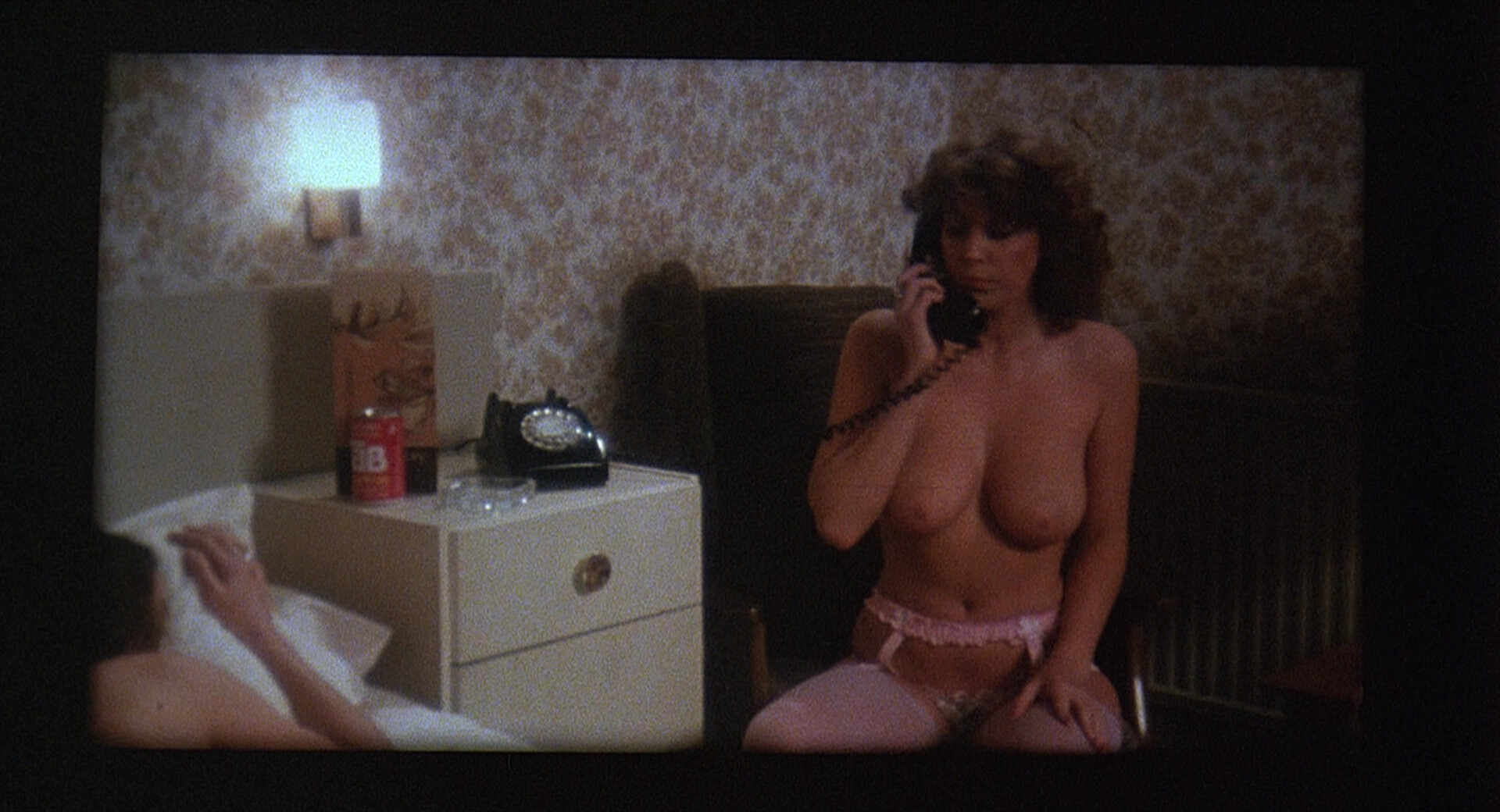 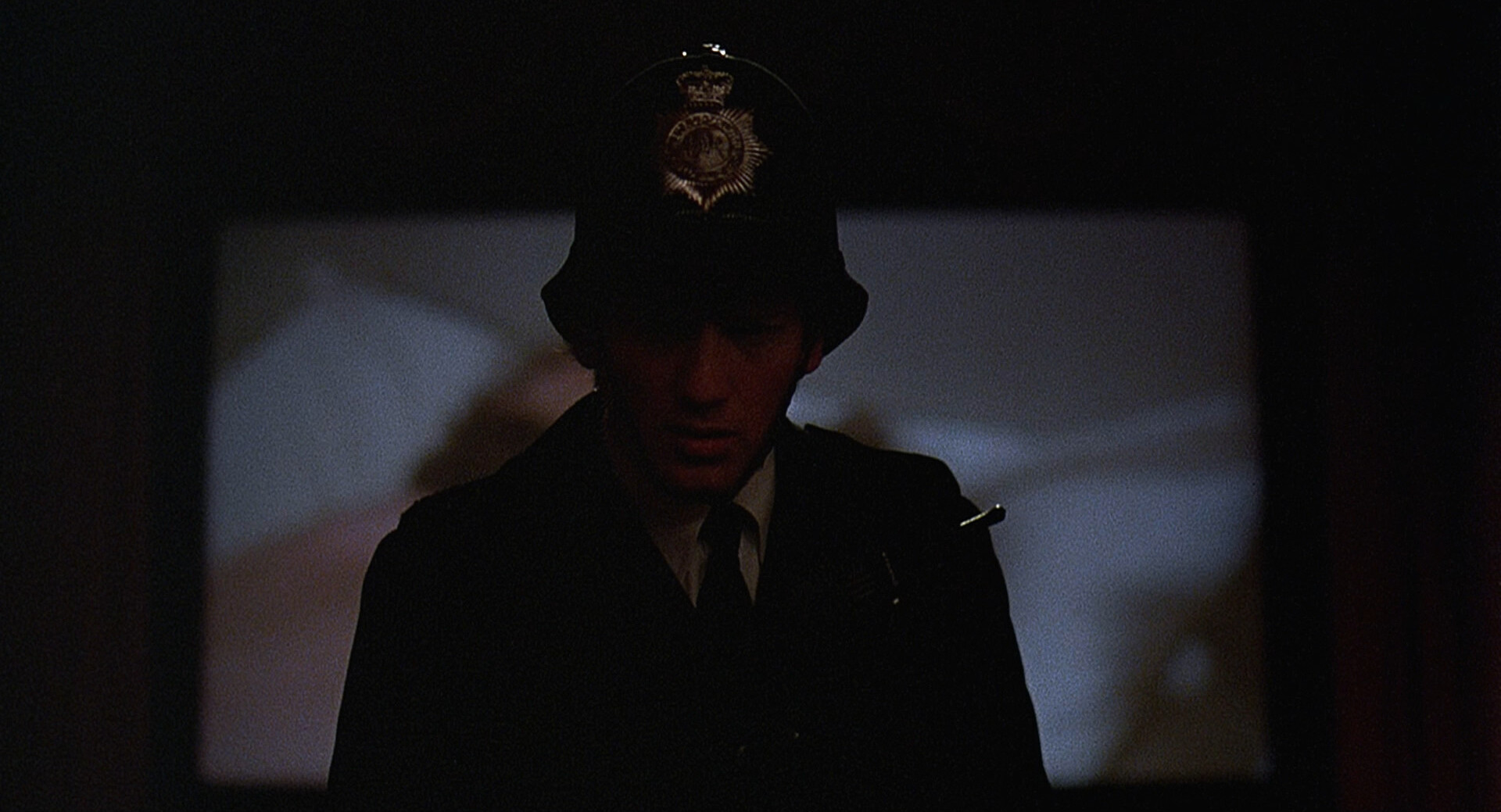 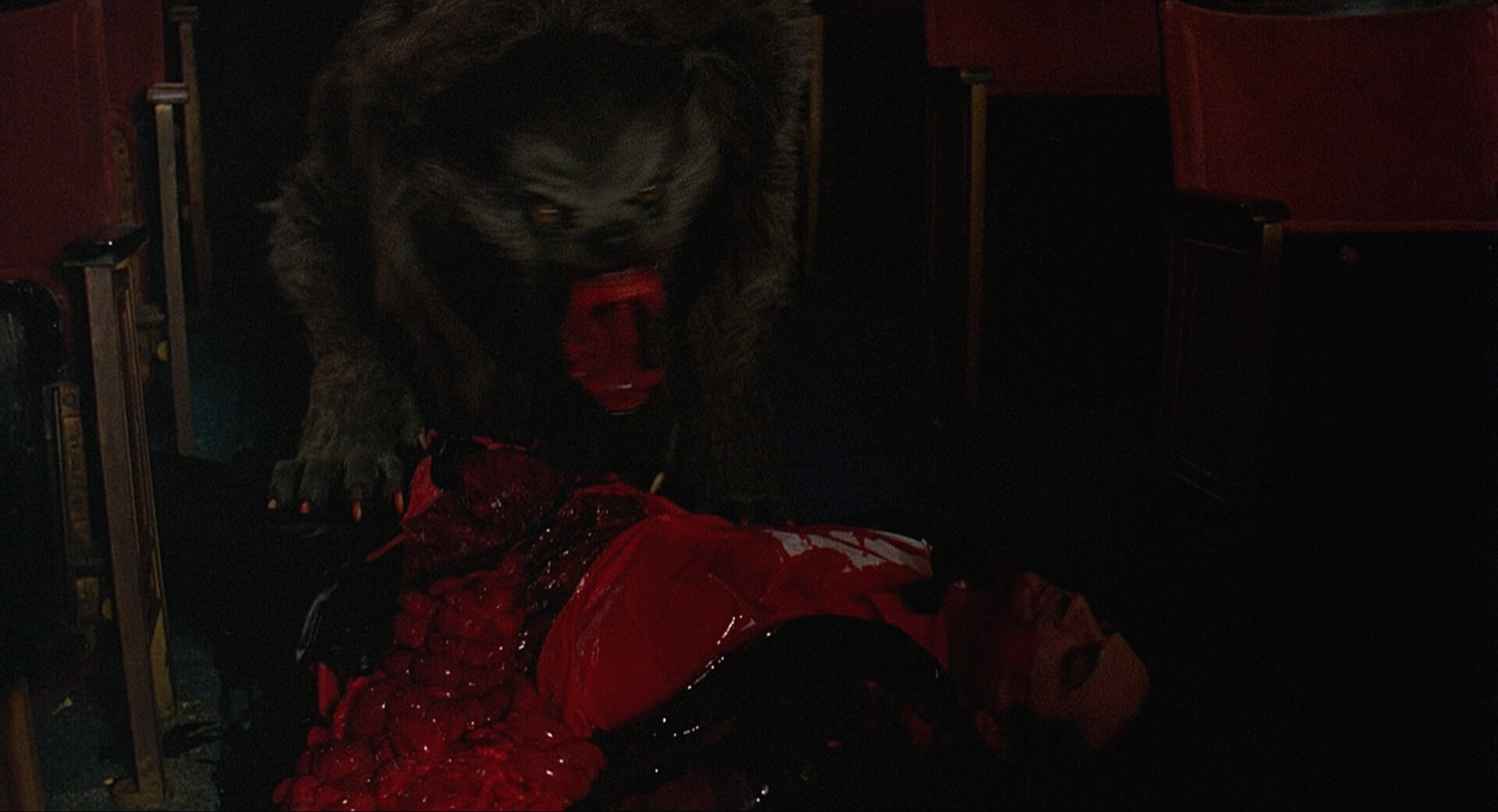 I remember watching this on VHS with a friend as a teenager, and… I remember an impressive werewolf transformation? And… I think we liked it? Or am I thinking of The Company of Wolves? The one based on the Angela Carter stories? Oooh! I should get that one! I wonder if it’s out on 2K… It is! Yoinks!

OK, so I’m not sure I’ve even seen this before, but I’ve still got good vibes towards it. It’s by John Landis, so I suppose it’s a comedy horror movie? I… feel like I remember it being more horror than comedy, but… we’ll find out?

Wow! The guys playing the American tourists are just the worst! It’s like amateur acting hour, but without the charm.

I’m a bit conflicted about this. The hyper-violent scenes are way beyond the call of duty (I’m thinking of the scene outside the cinema in particular), and the way Landis is smirking at it all is really offputting. (The attempt at meta-commentary by showing the Muppet Show clip about how Punch and Judy are a traditional puppet violence thing is just eyeroll inducing.)

On the other hand, there’s a lot of scenes in here that really work, and have real nerve. The plot is really stupid (what’s up with the yokels, anyway? What’s their thought processes? I was hoping for a twist there, showing their actions to be somewhat rational, but SPOILER WARNING no, they’re just stupid yokels), but that’s OK.

It’s hard to tell whether this is a really horrible movie by a no-talent hack that is accidentally brilliant, or whether it’s a good movie that just falls short in the execution.

I’m kinda leaning towards the former.

I do love all the shots from London.