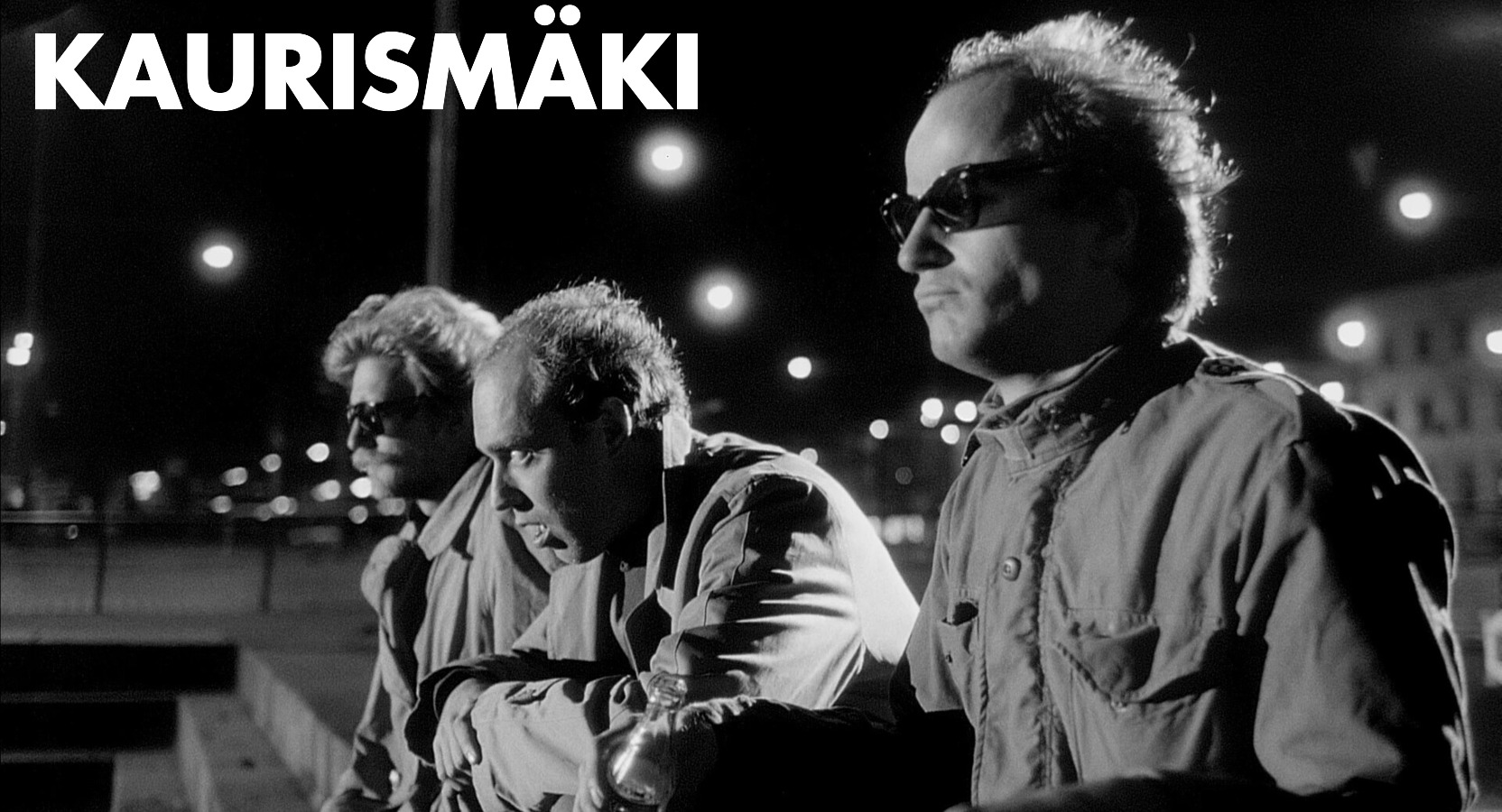 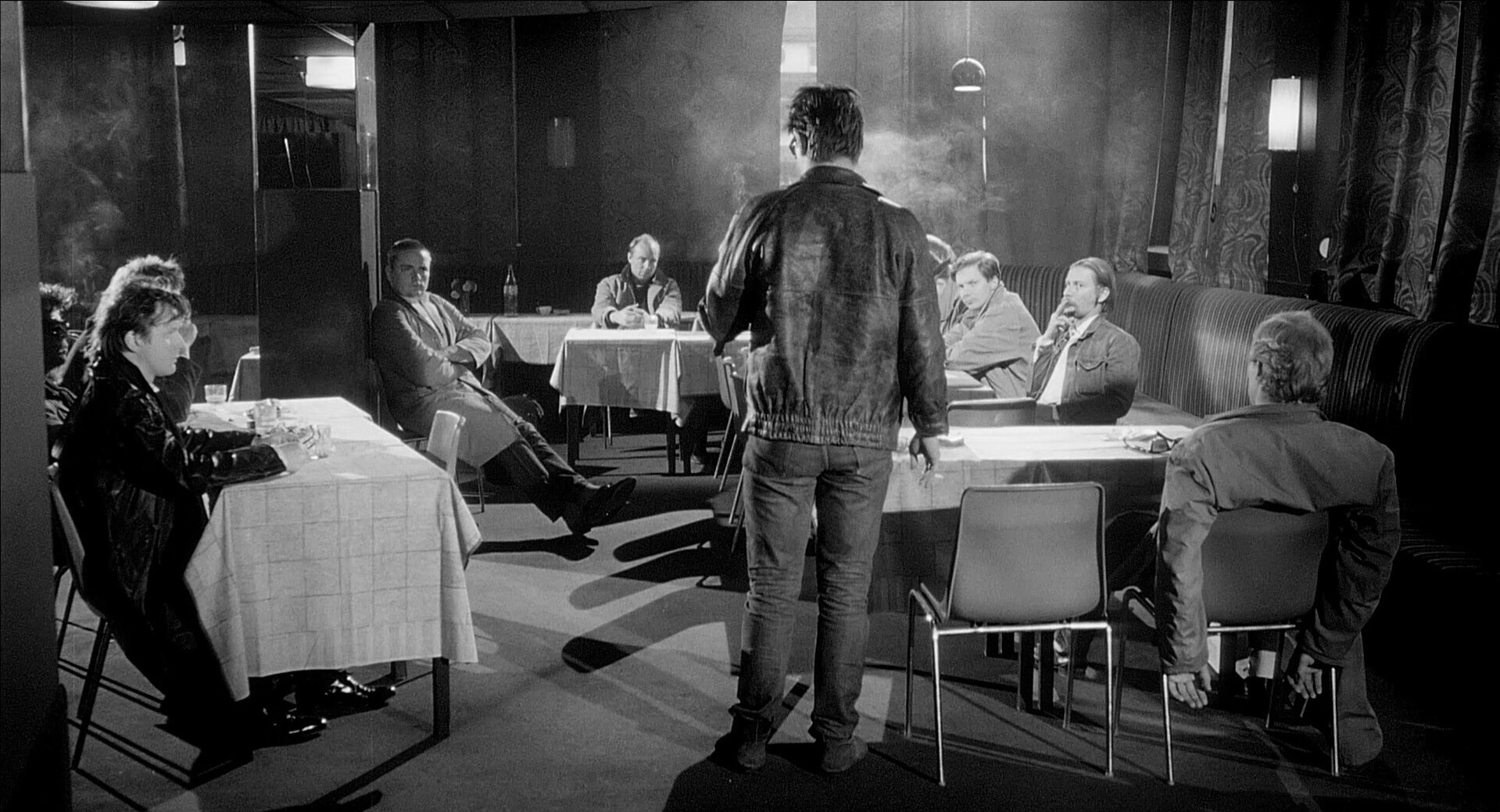 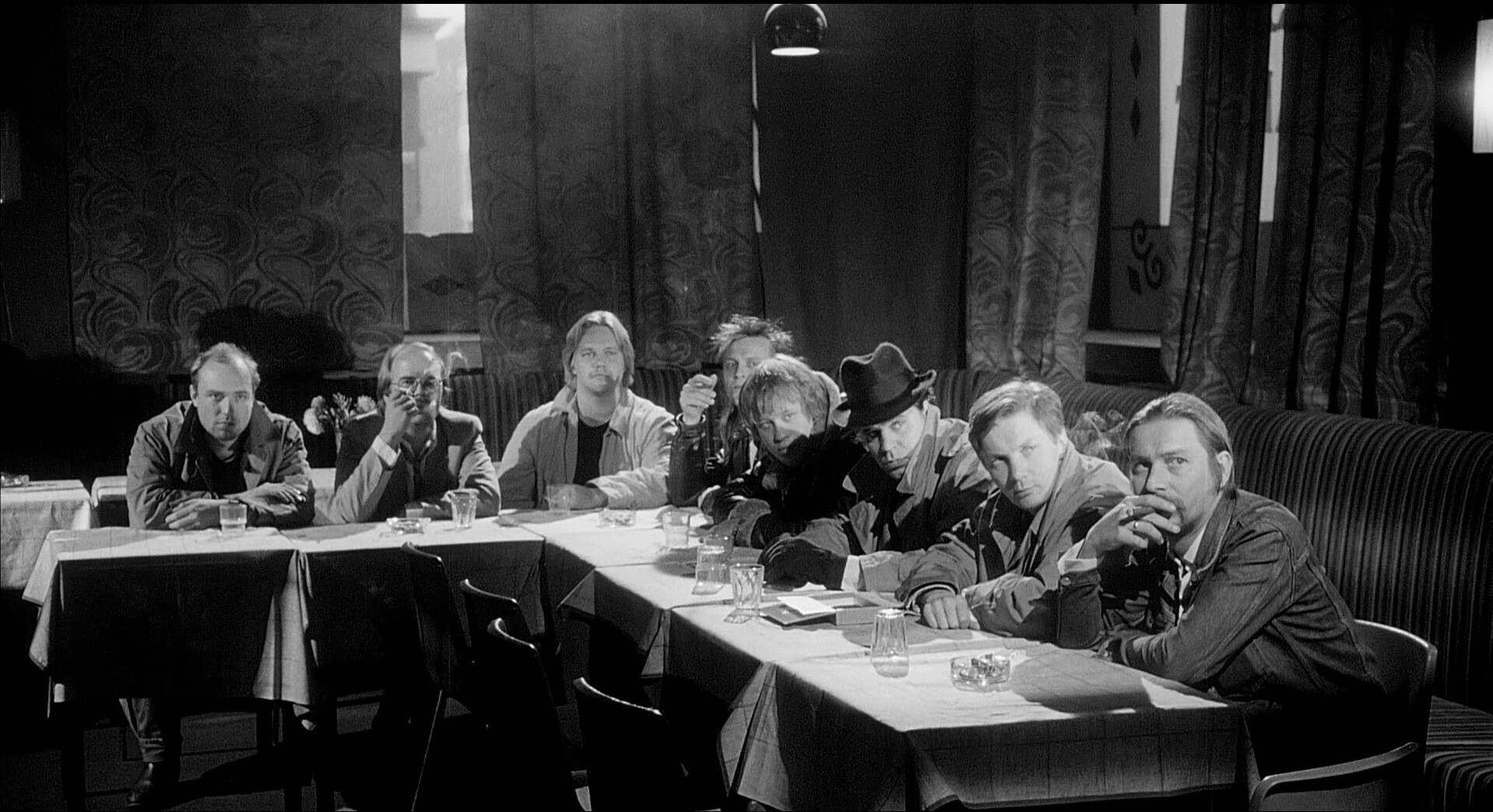 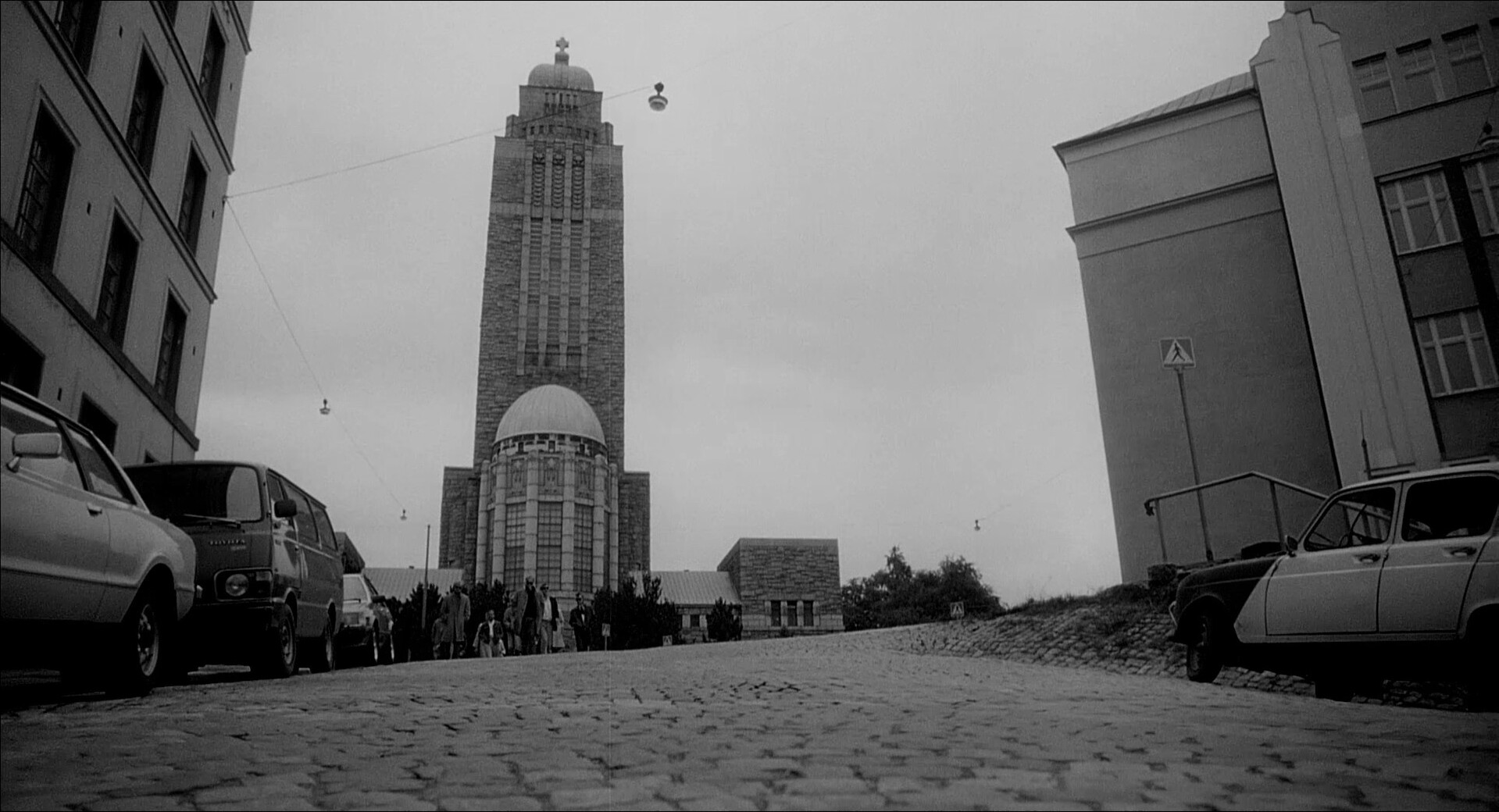 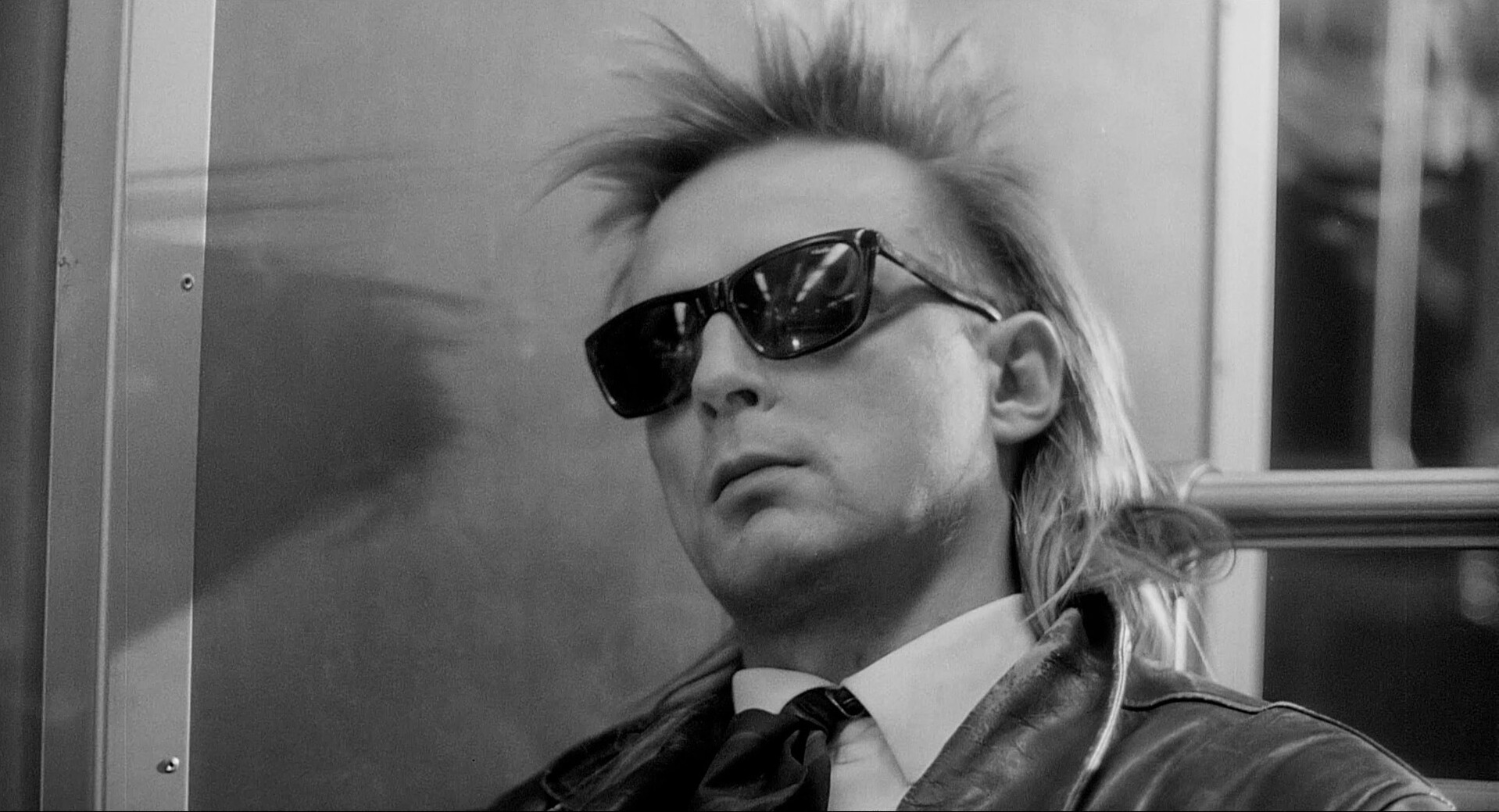 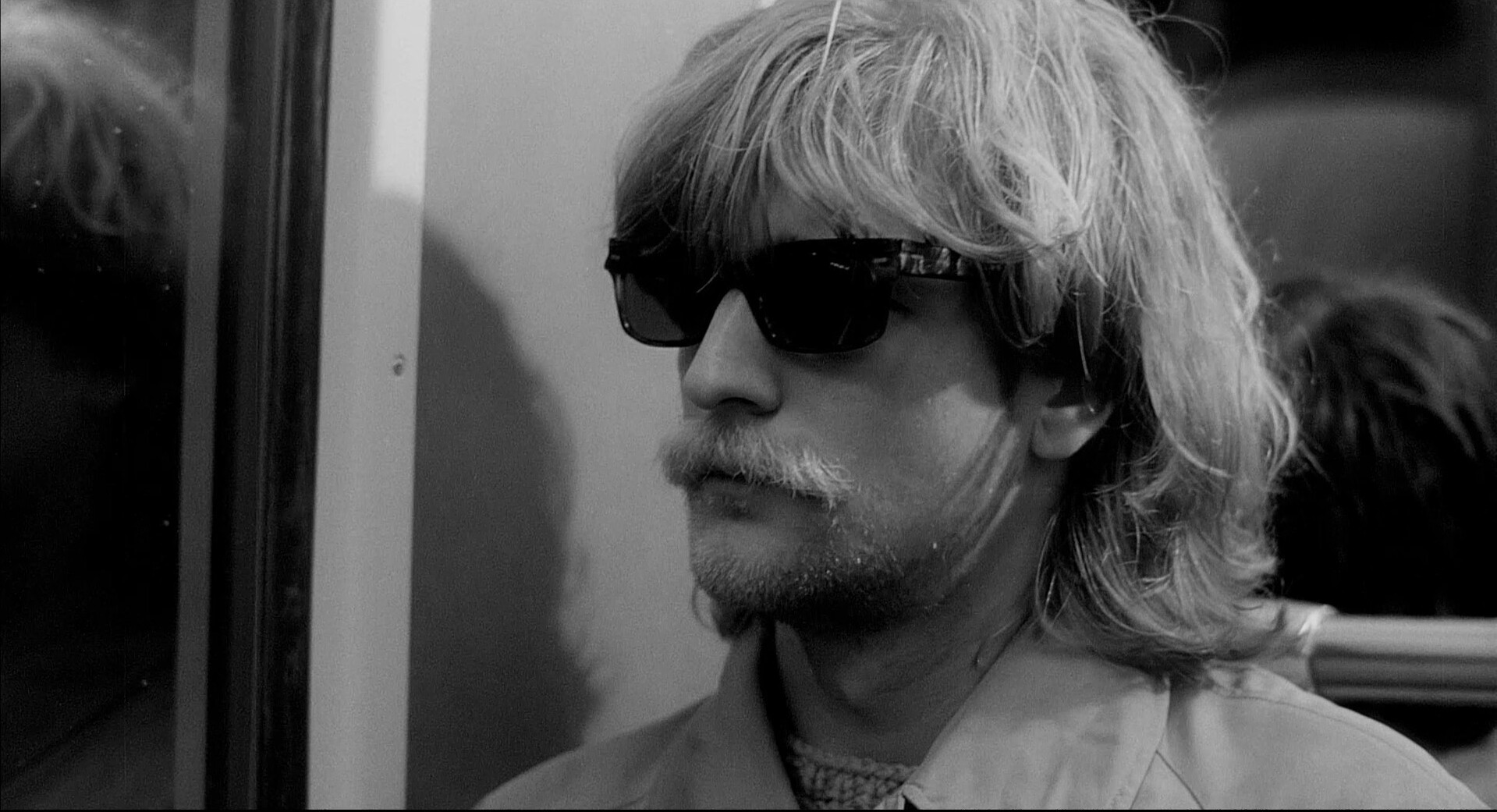 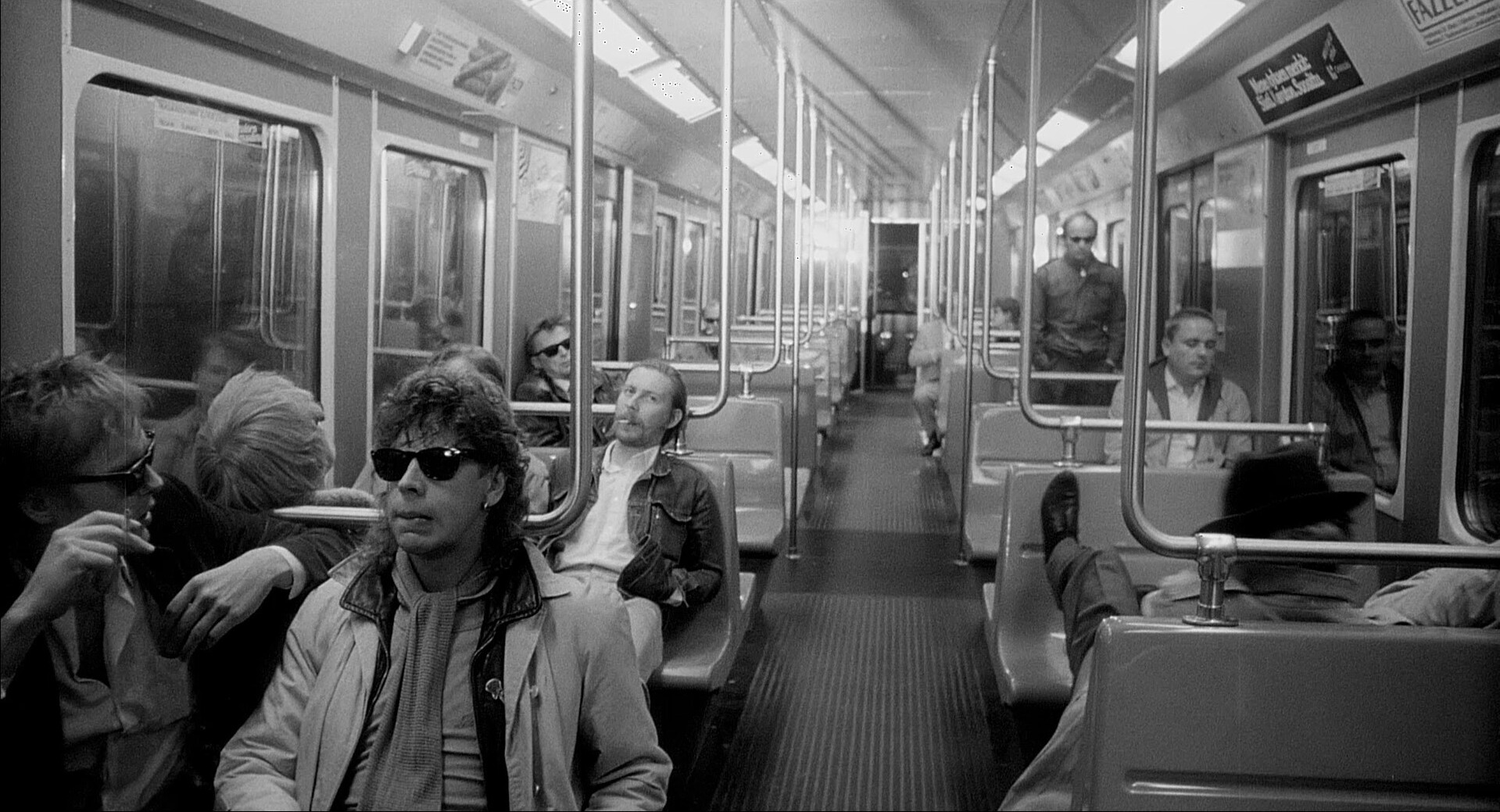 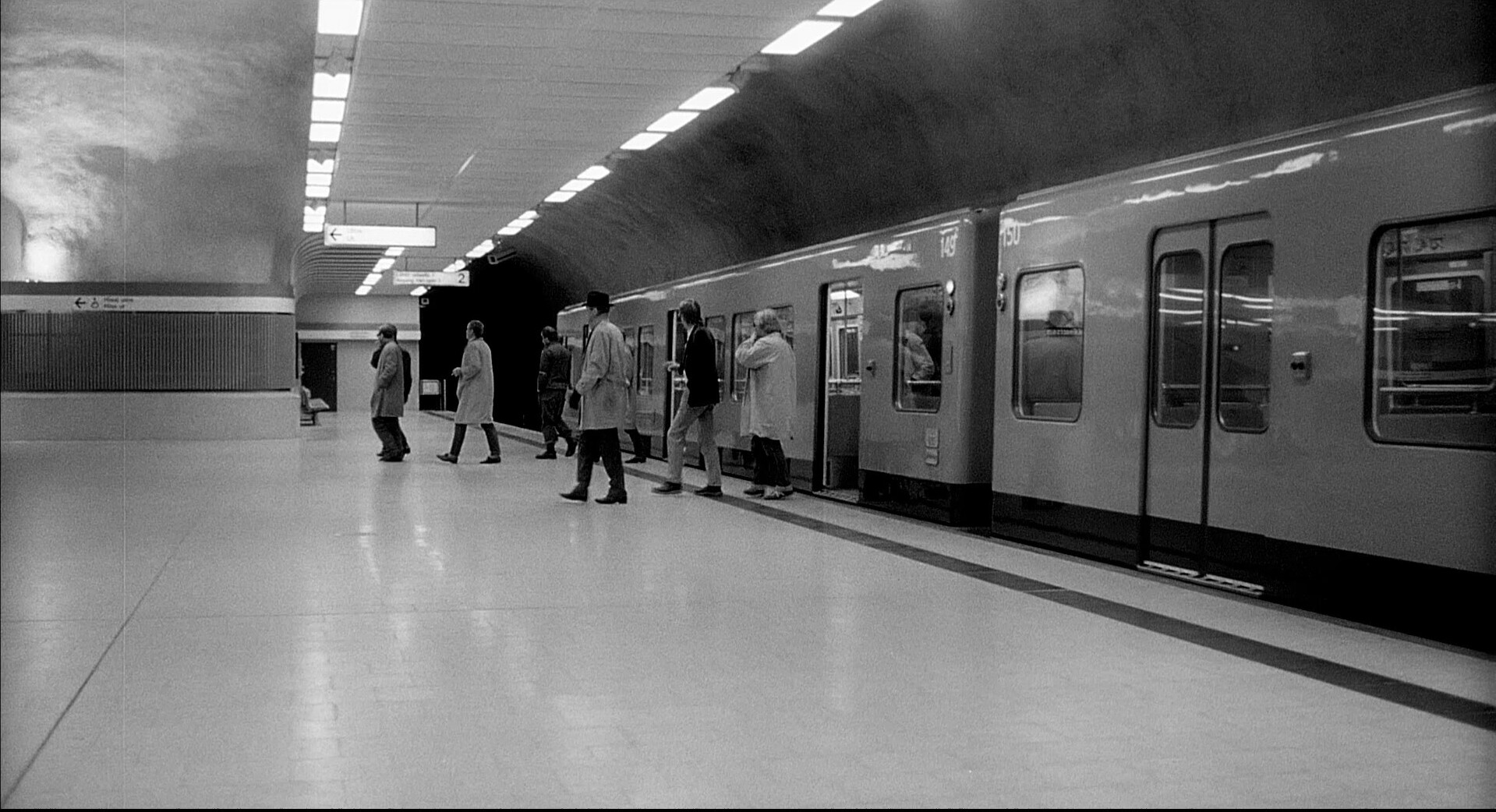 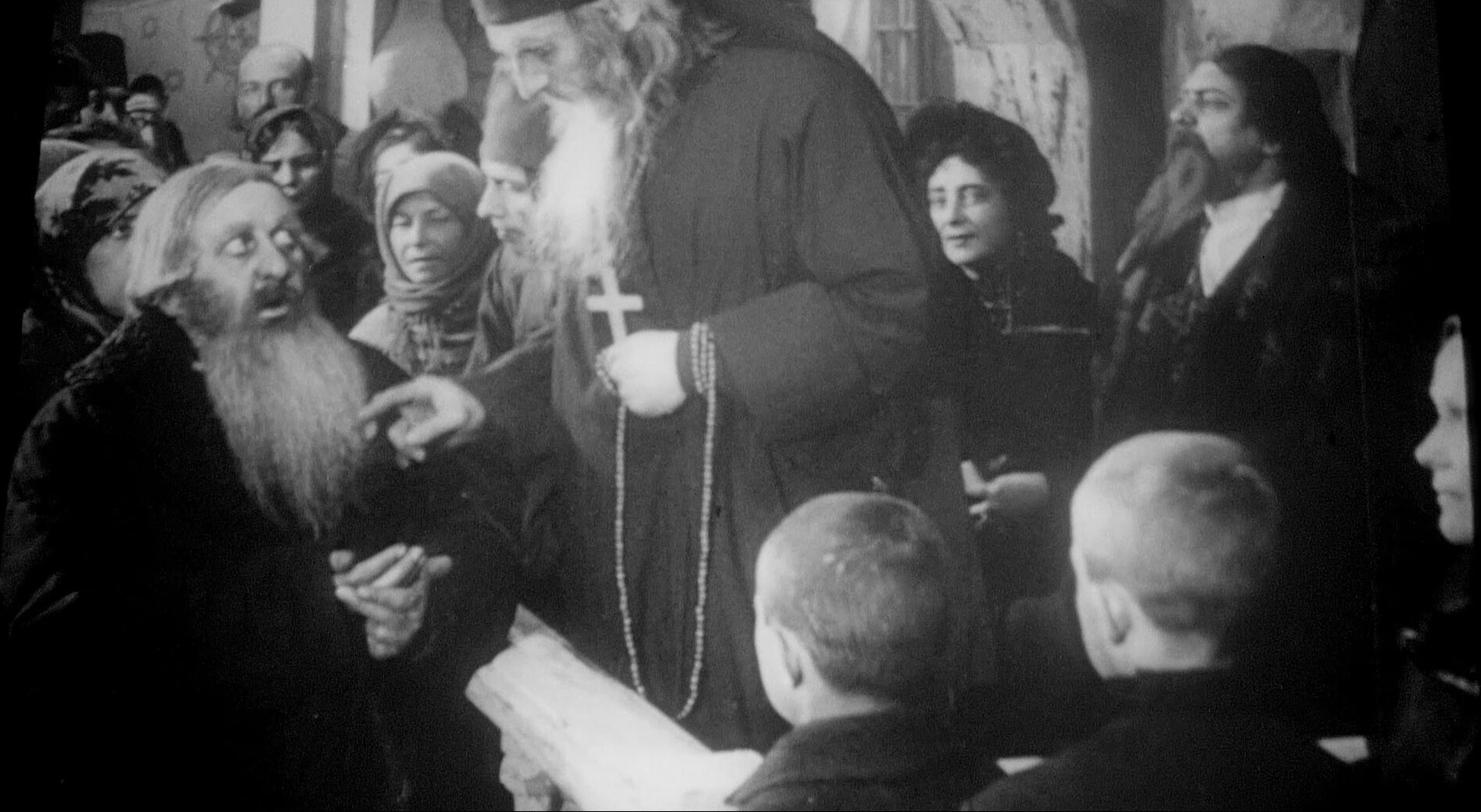 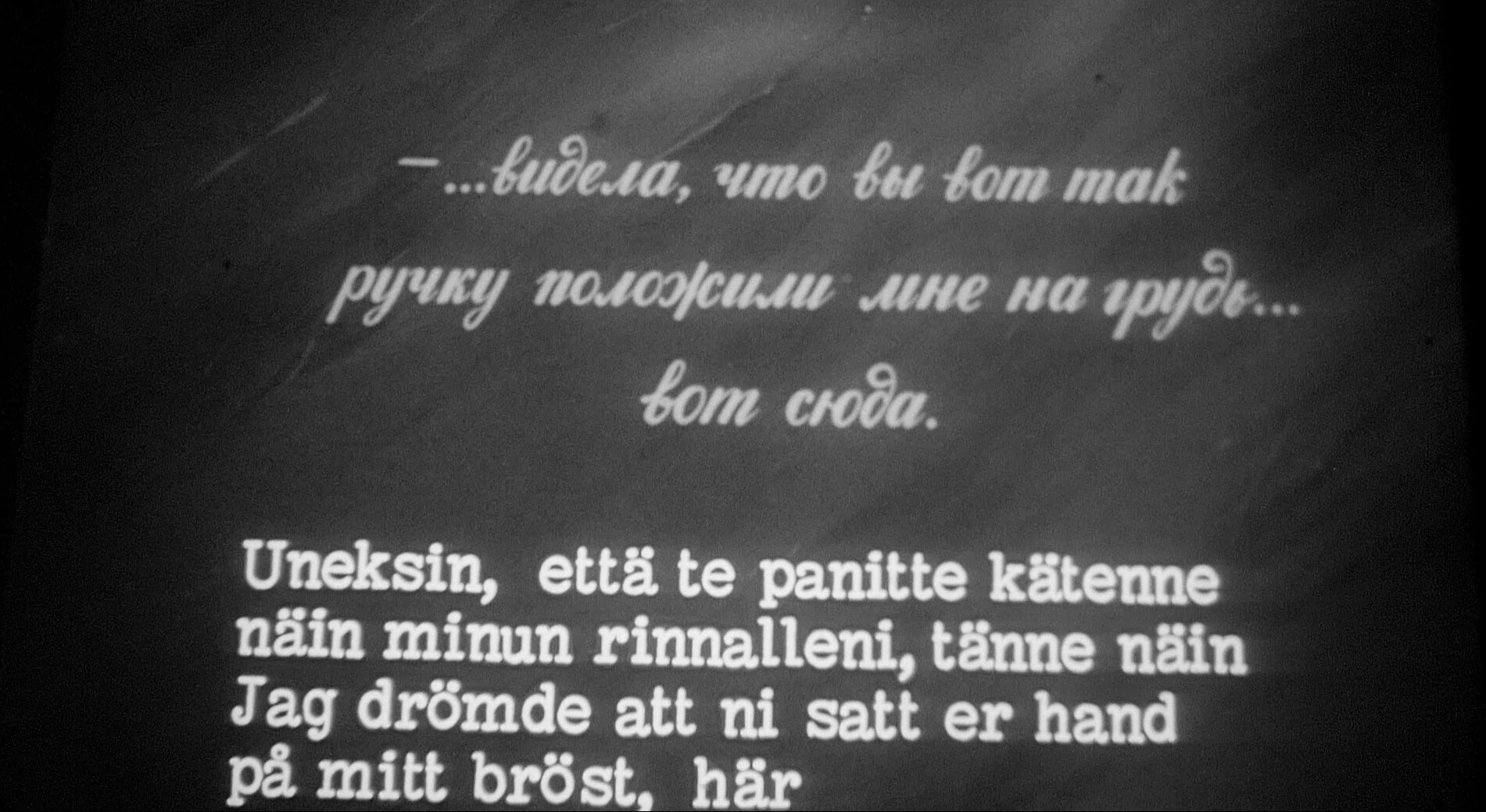 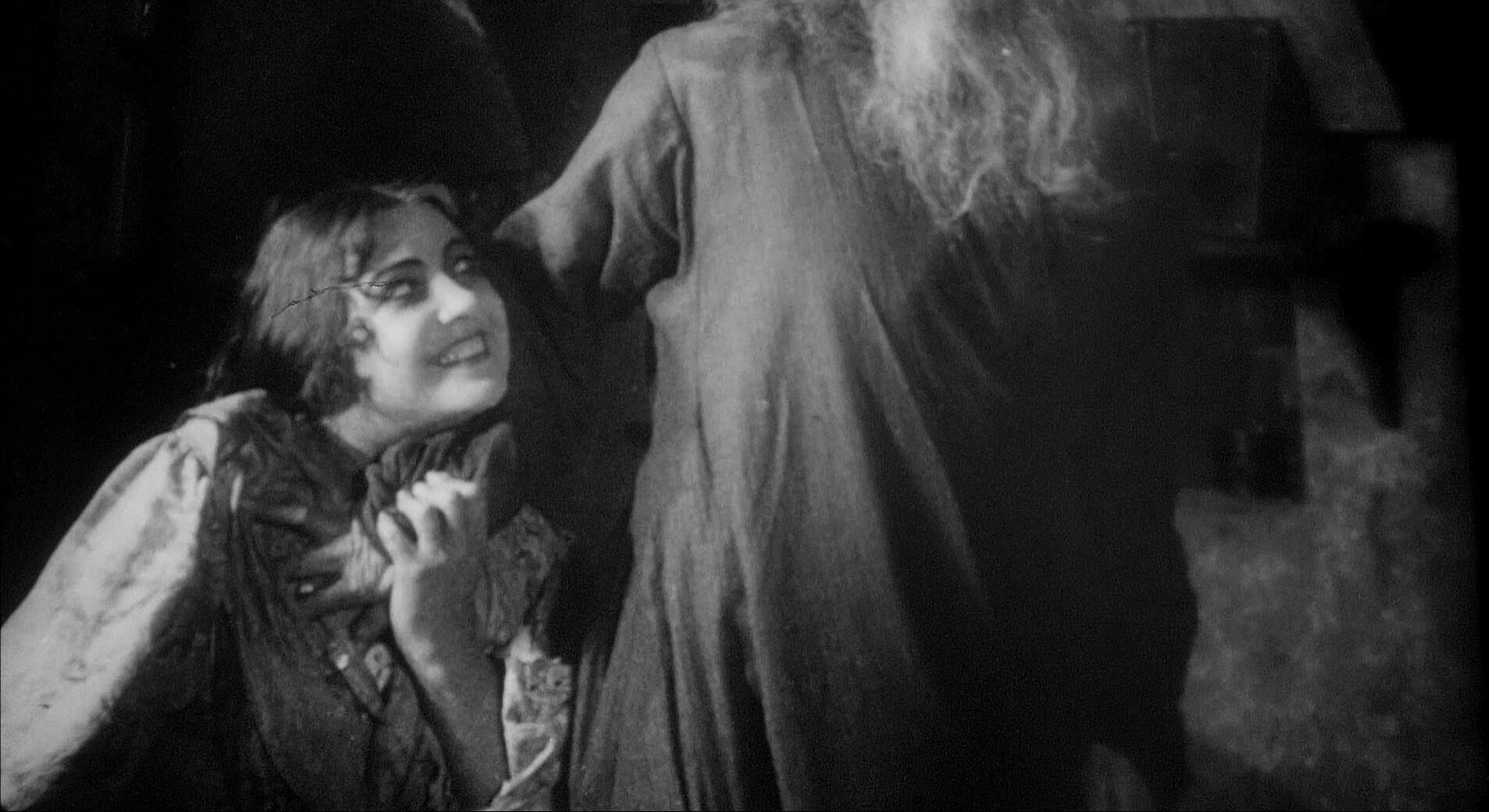 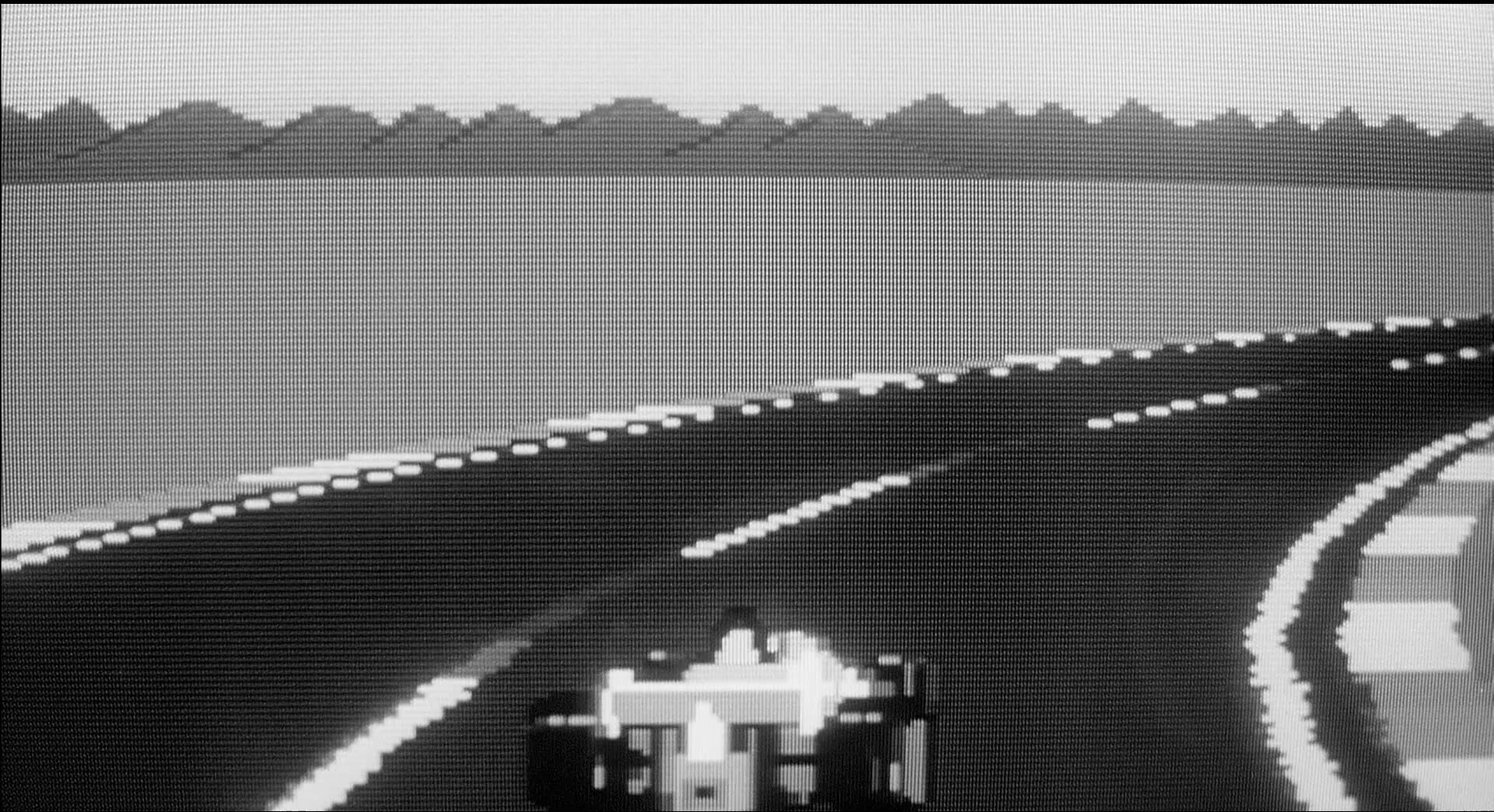 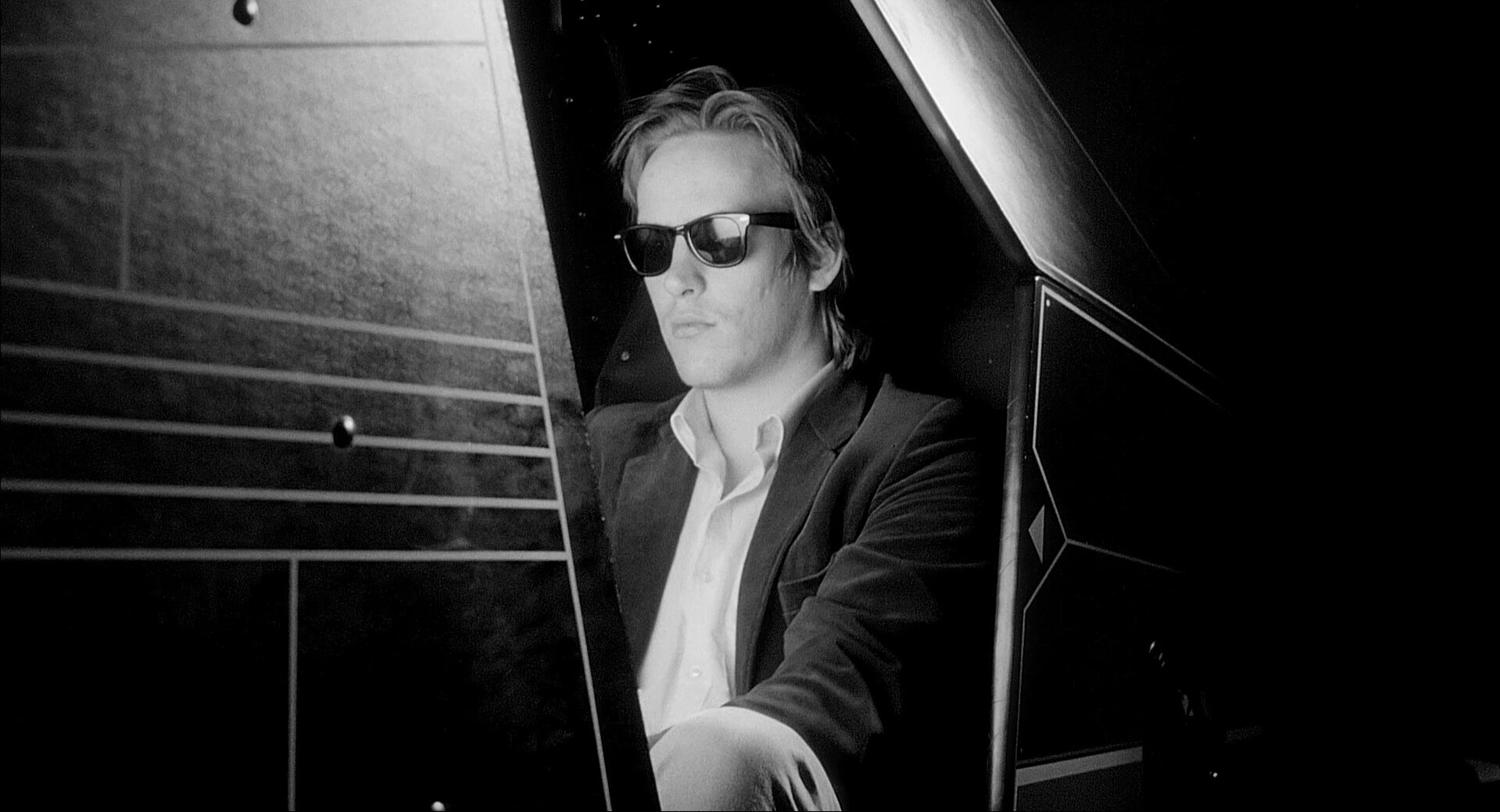 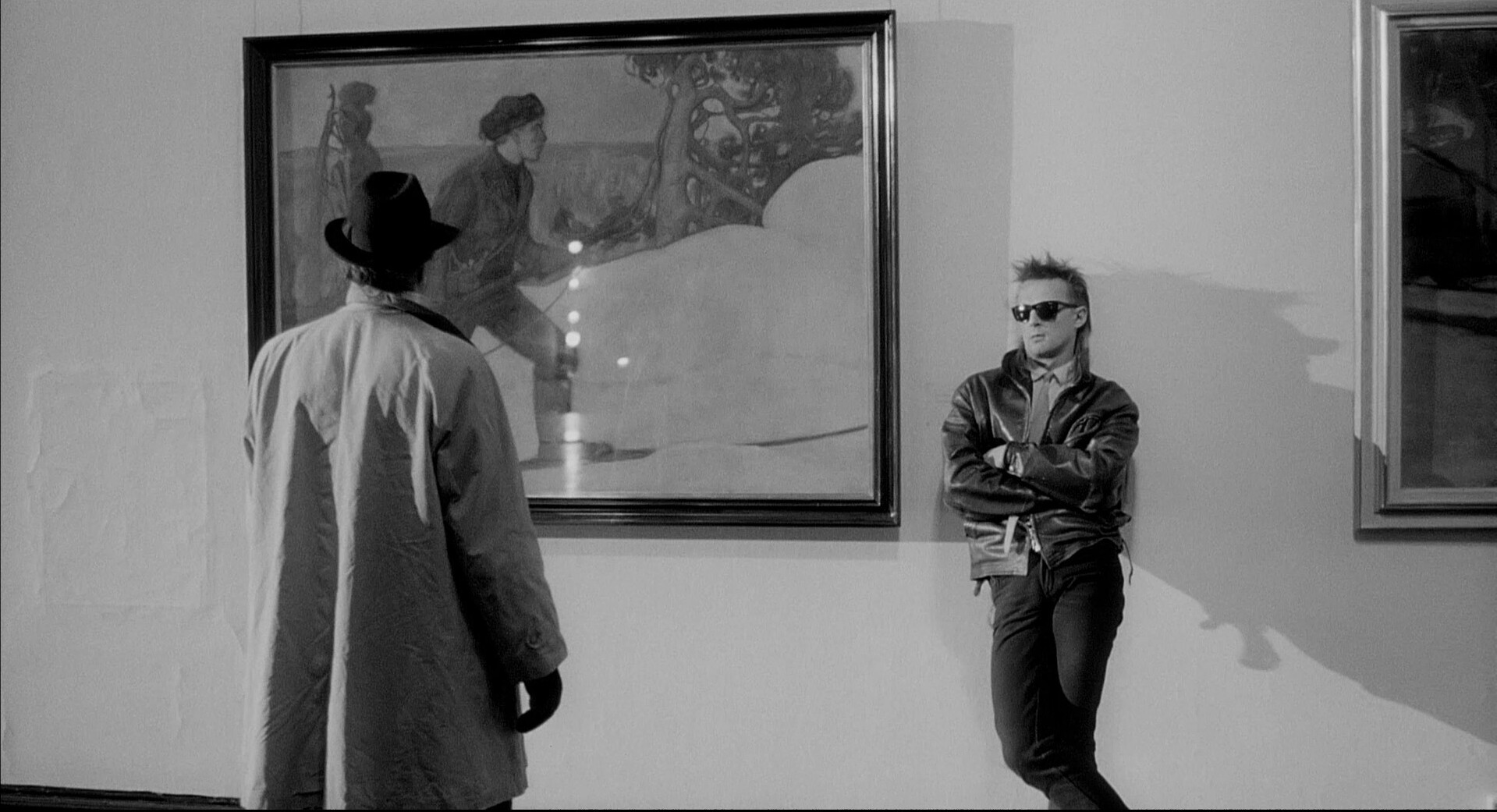 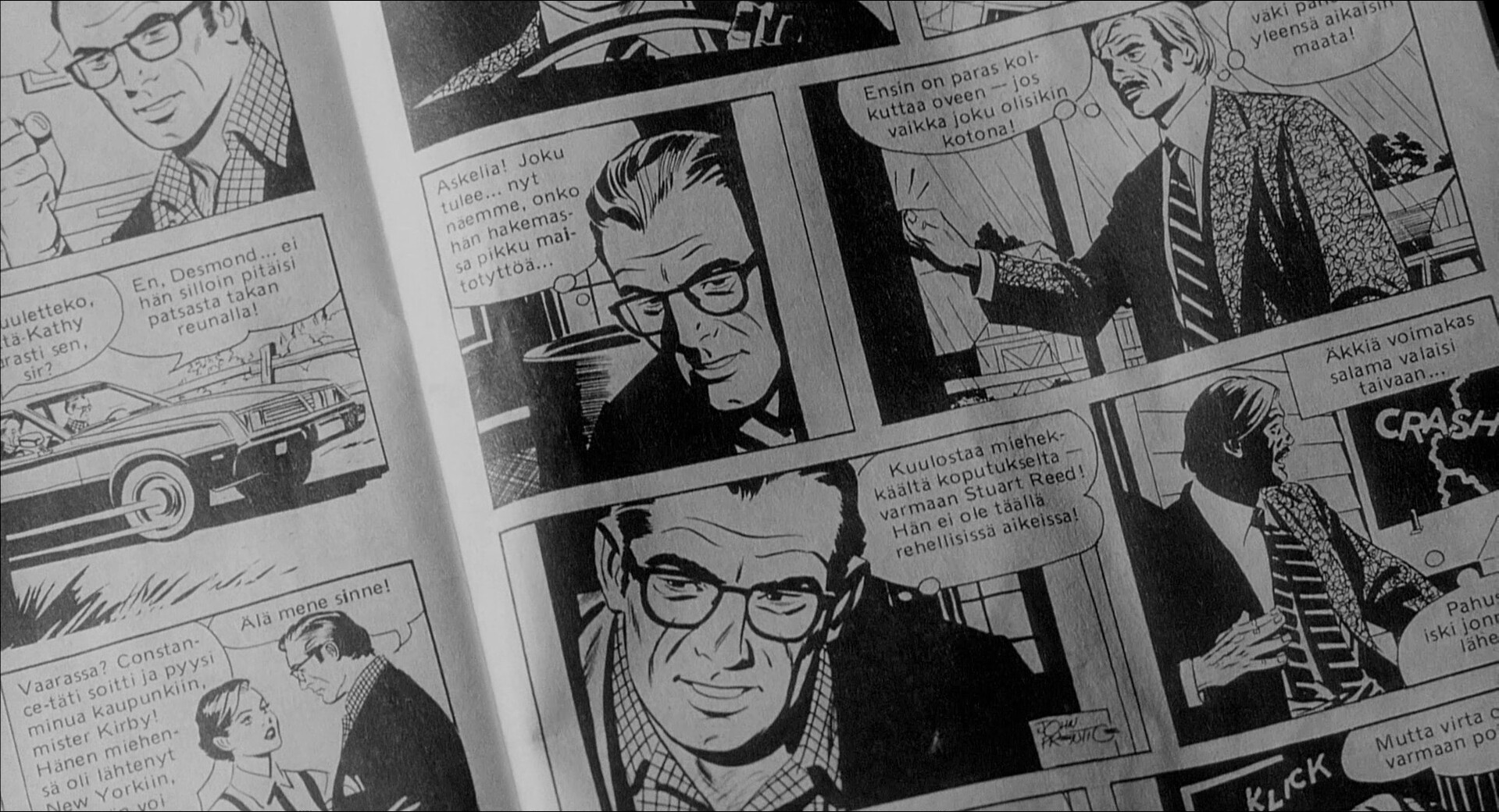 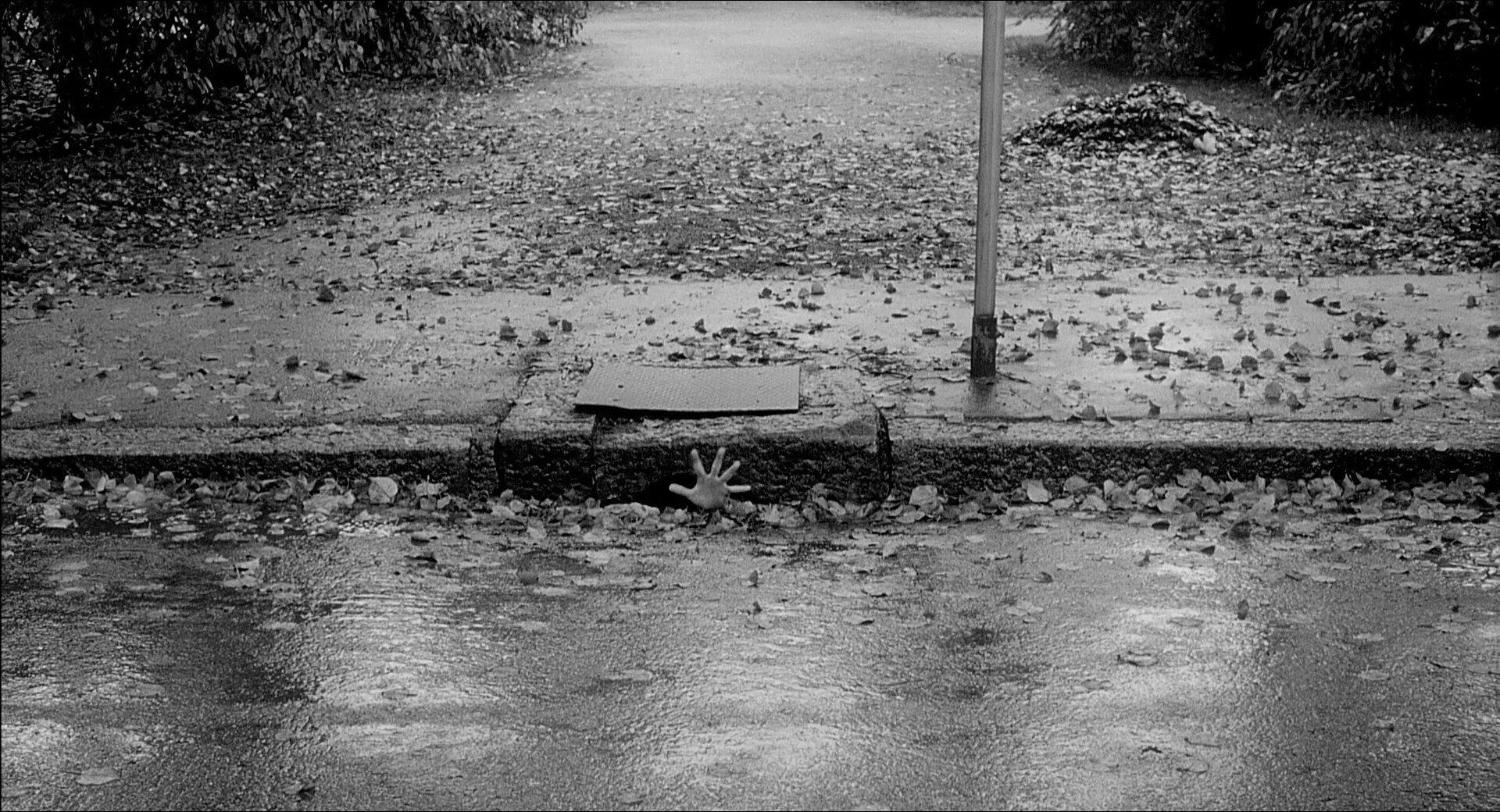 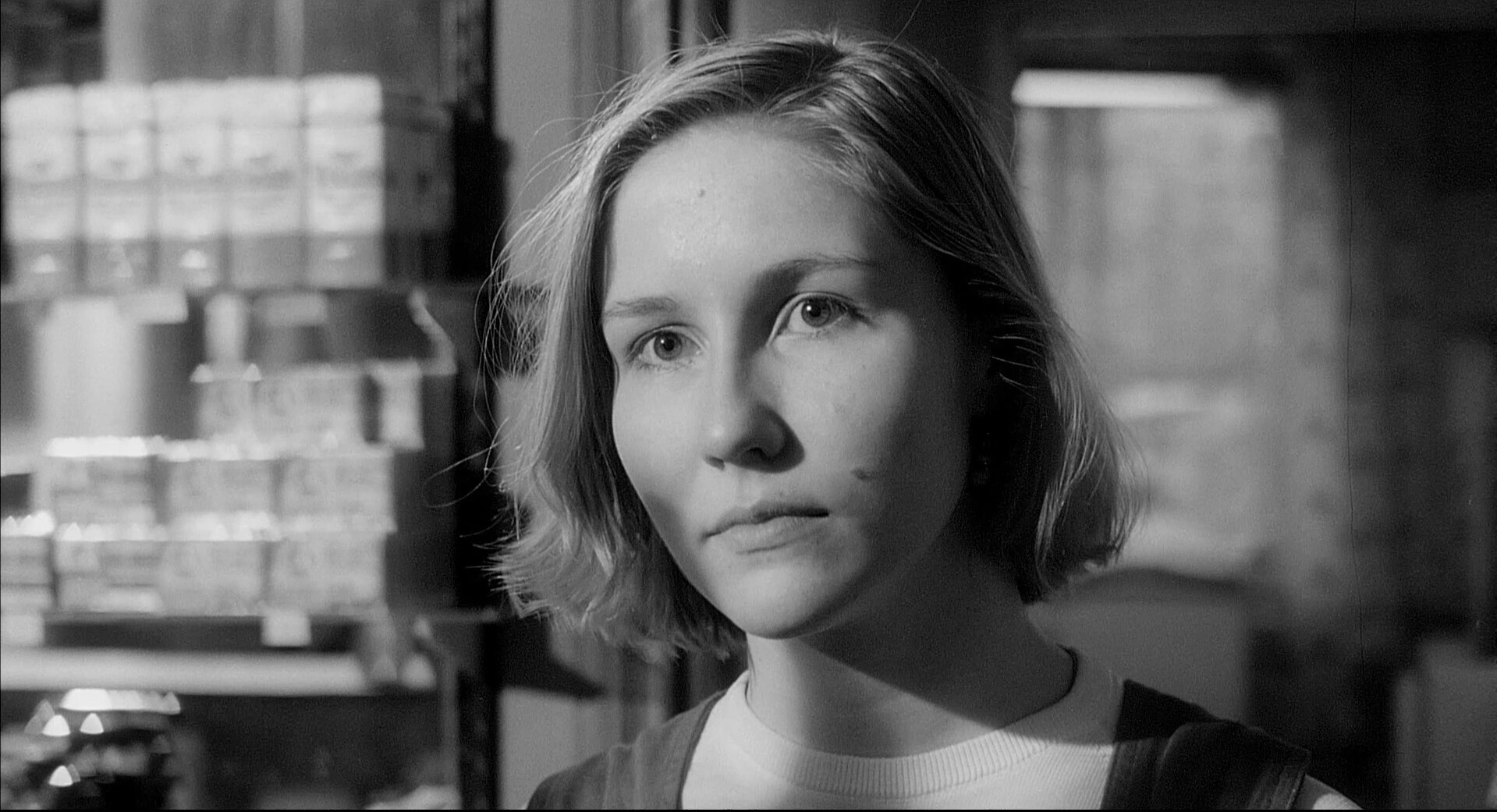 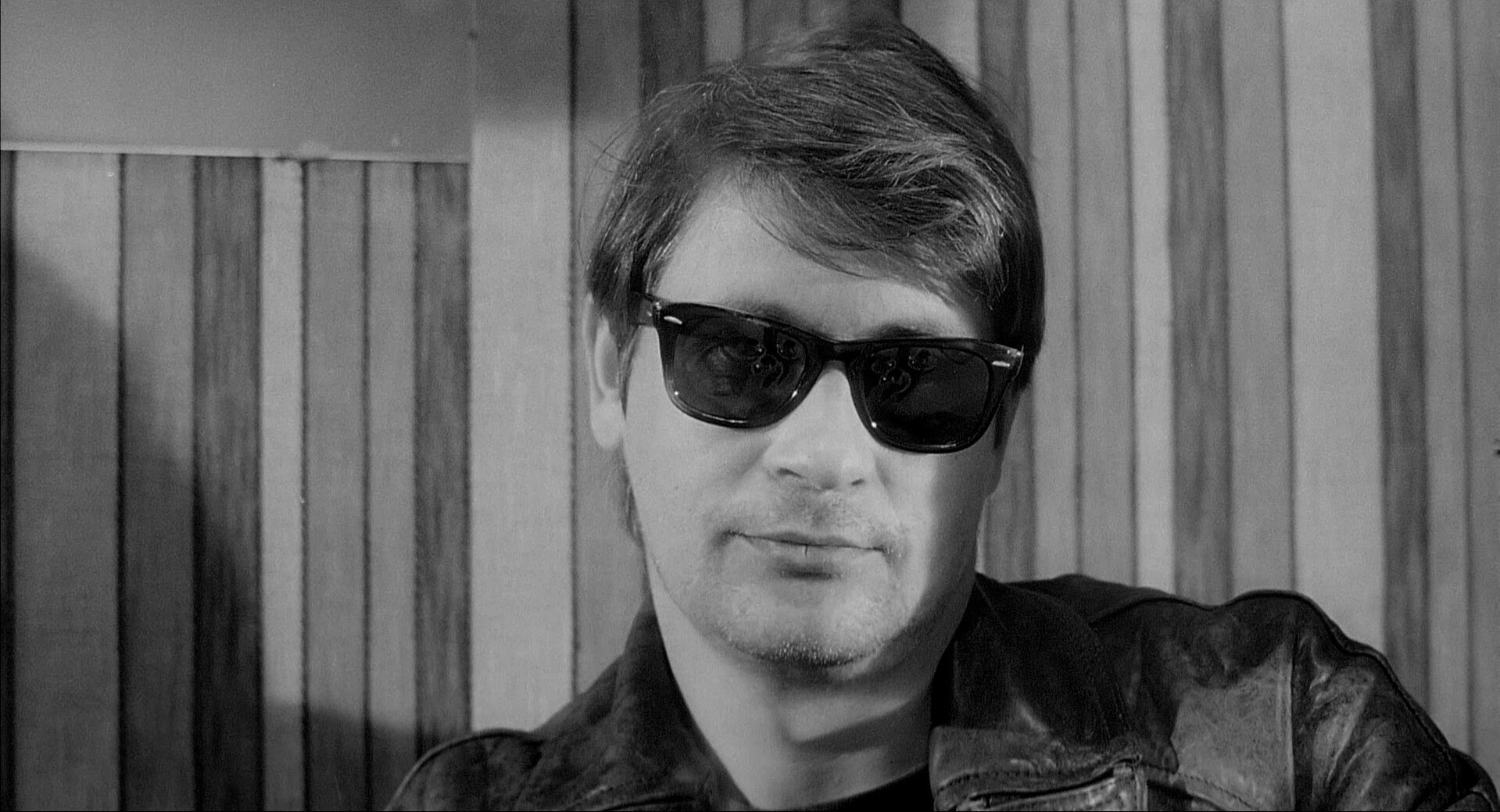 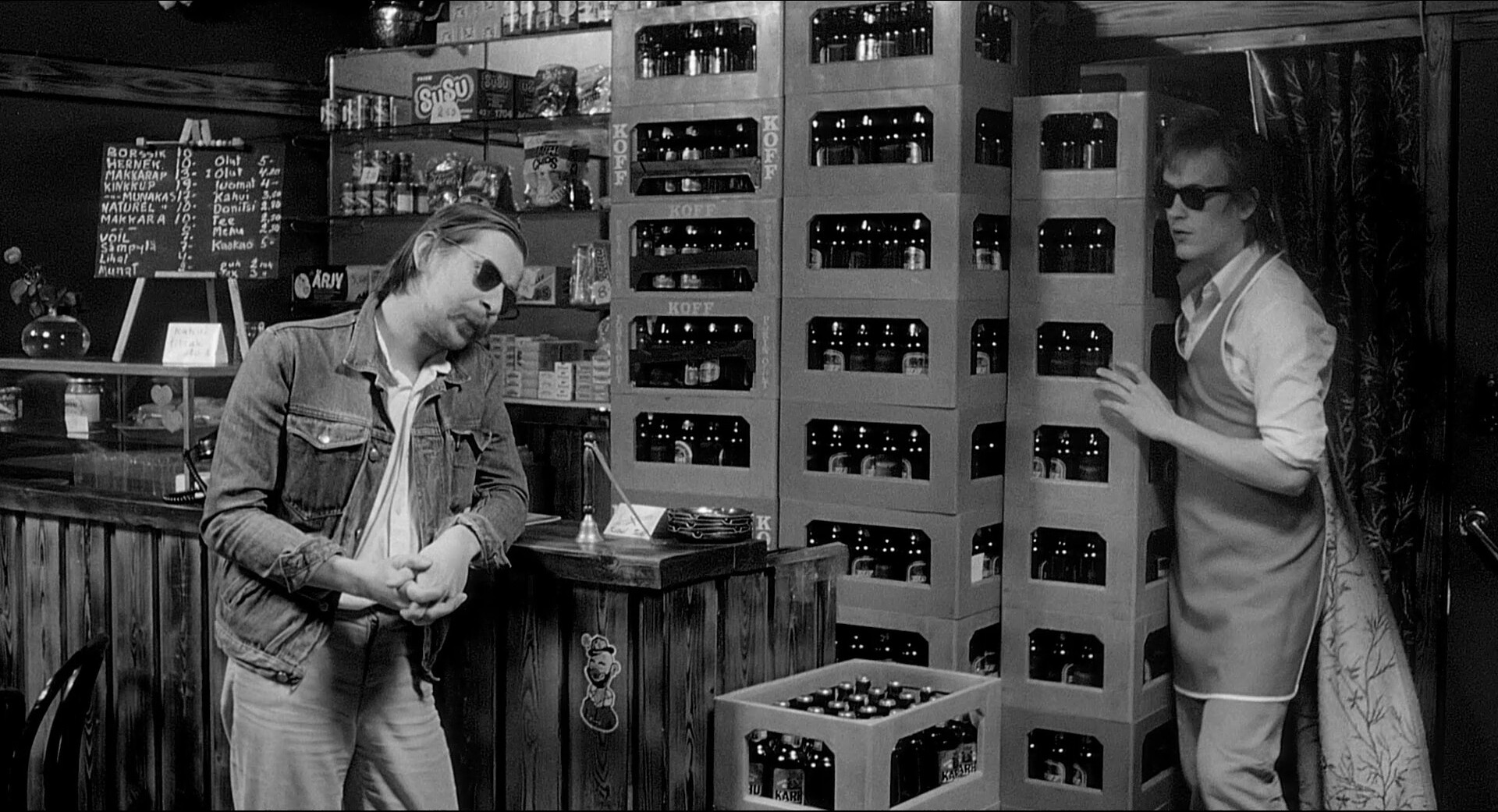 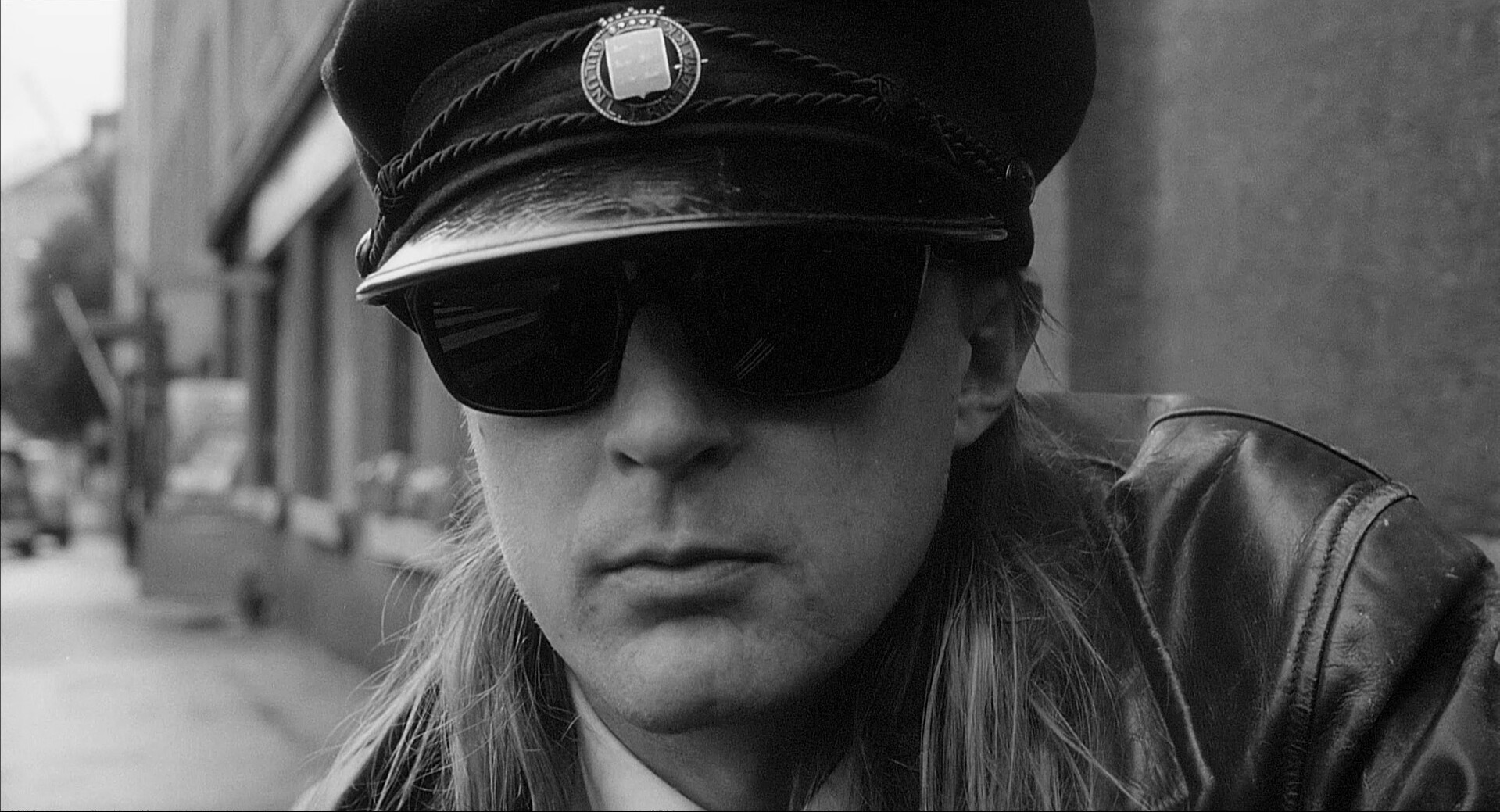 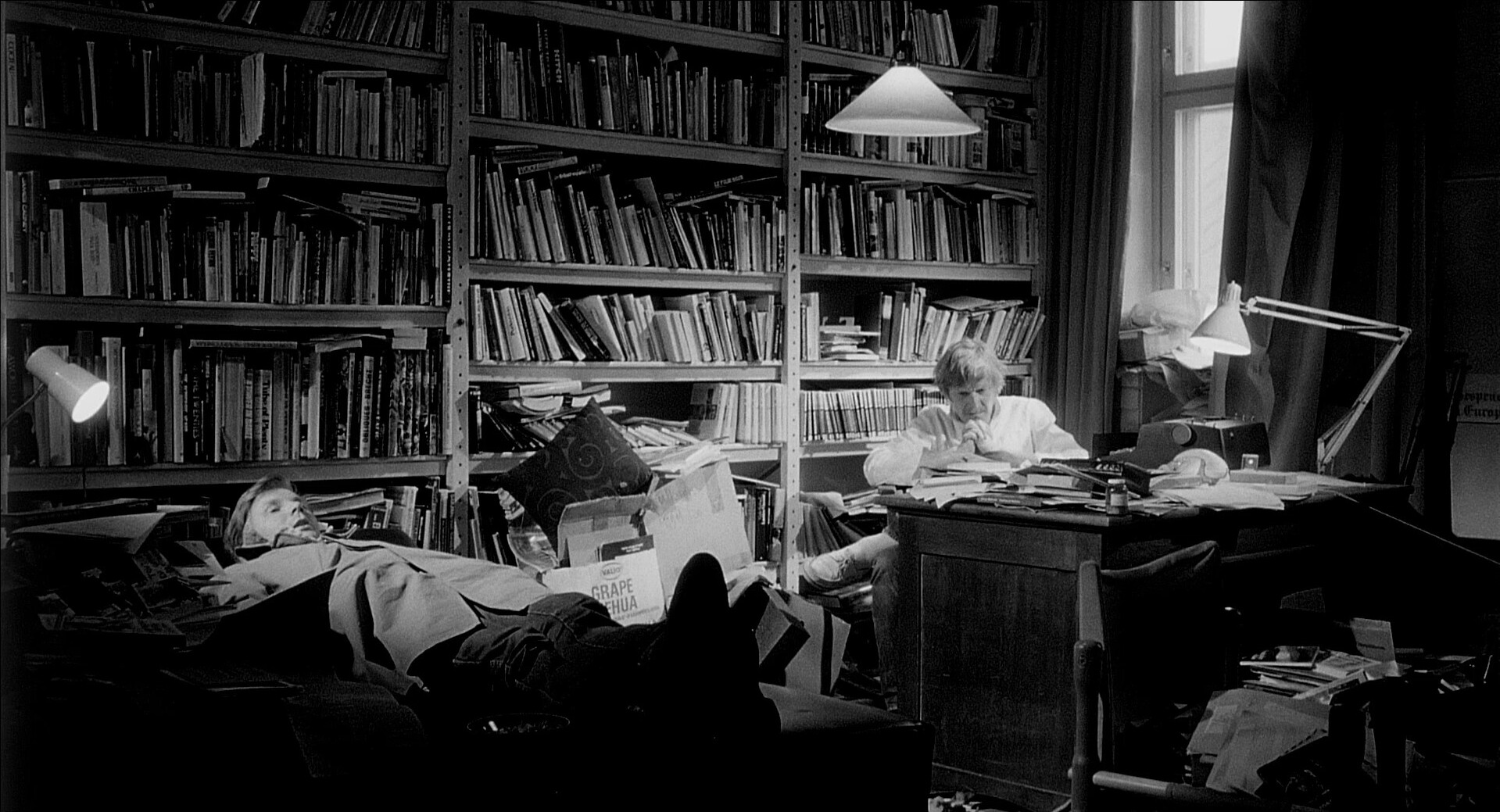 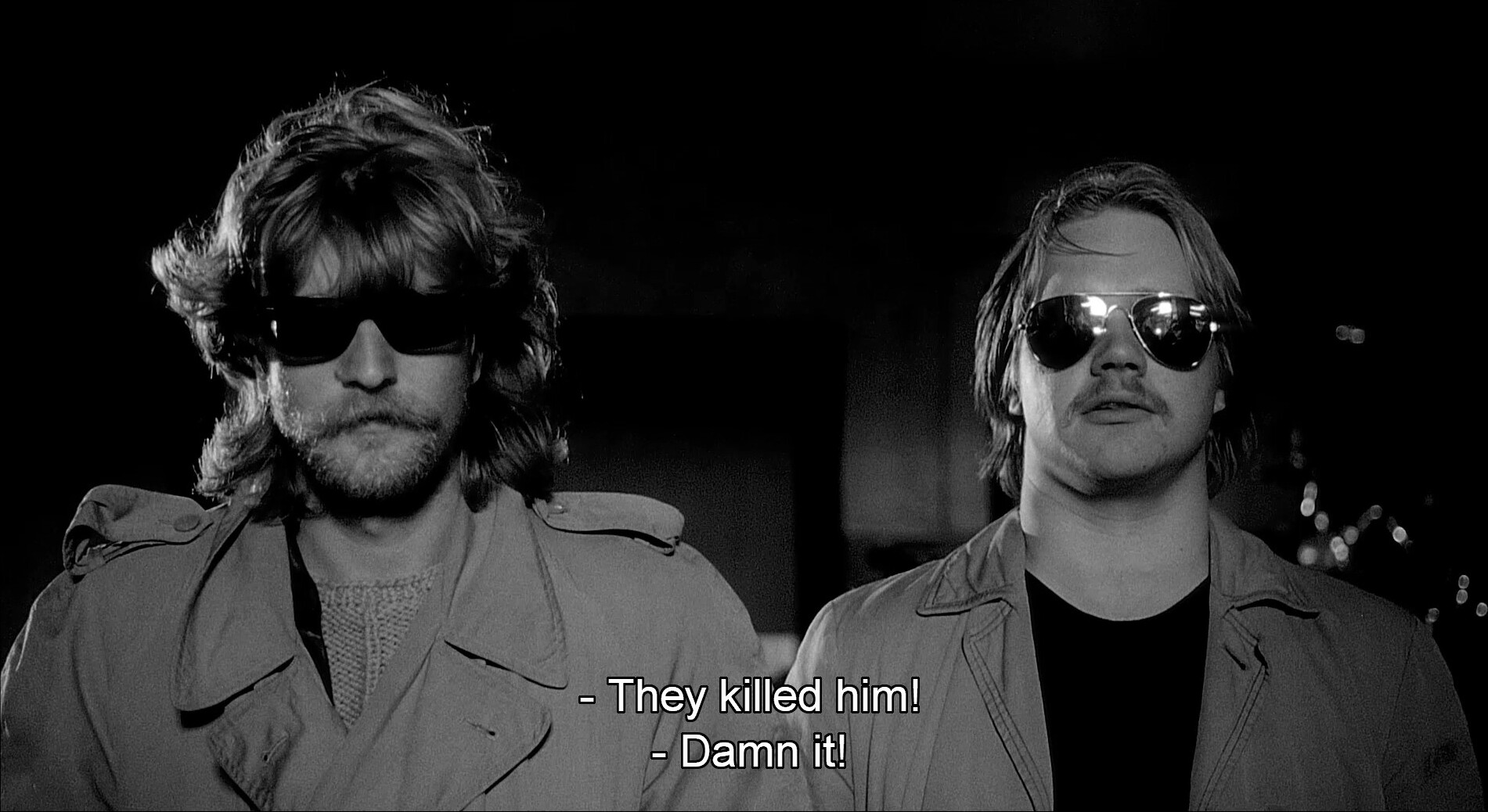 Yes, indeed: I bought a box set of Aki Kaurismäki’s movies on 2K. Here’s the first one.

Oh, man, this takes me back. Not that I’ve ever seen this movie before, but the humour is so intensely 1983. Very bizarre and pretentious, but in the best way: It’s made by someone who has indeed seen a bunch of Nouvelle Vague movies, but also Eraserhead, and who’s just goofing off. A movie for teenagers.

OK, I was really into this movie for … forty minutes? The shots are meticulously filmed; just gorgeous, and the restoration on this 2K edition makes everything look so wonderful. But it’s becoming clear that they used all the idea they had in the first fifteen minutes of the movie, and now they’re just padding until they have a feature length movie.

I mostly wonder how he got money to buy all this negative… I’m guessing the er actors are friends of his? Which would explain the extreme gender disparity, looks-wise, between the male and the female actors in this movie.

It’s not a good movie, but the fun bits are brilliant.