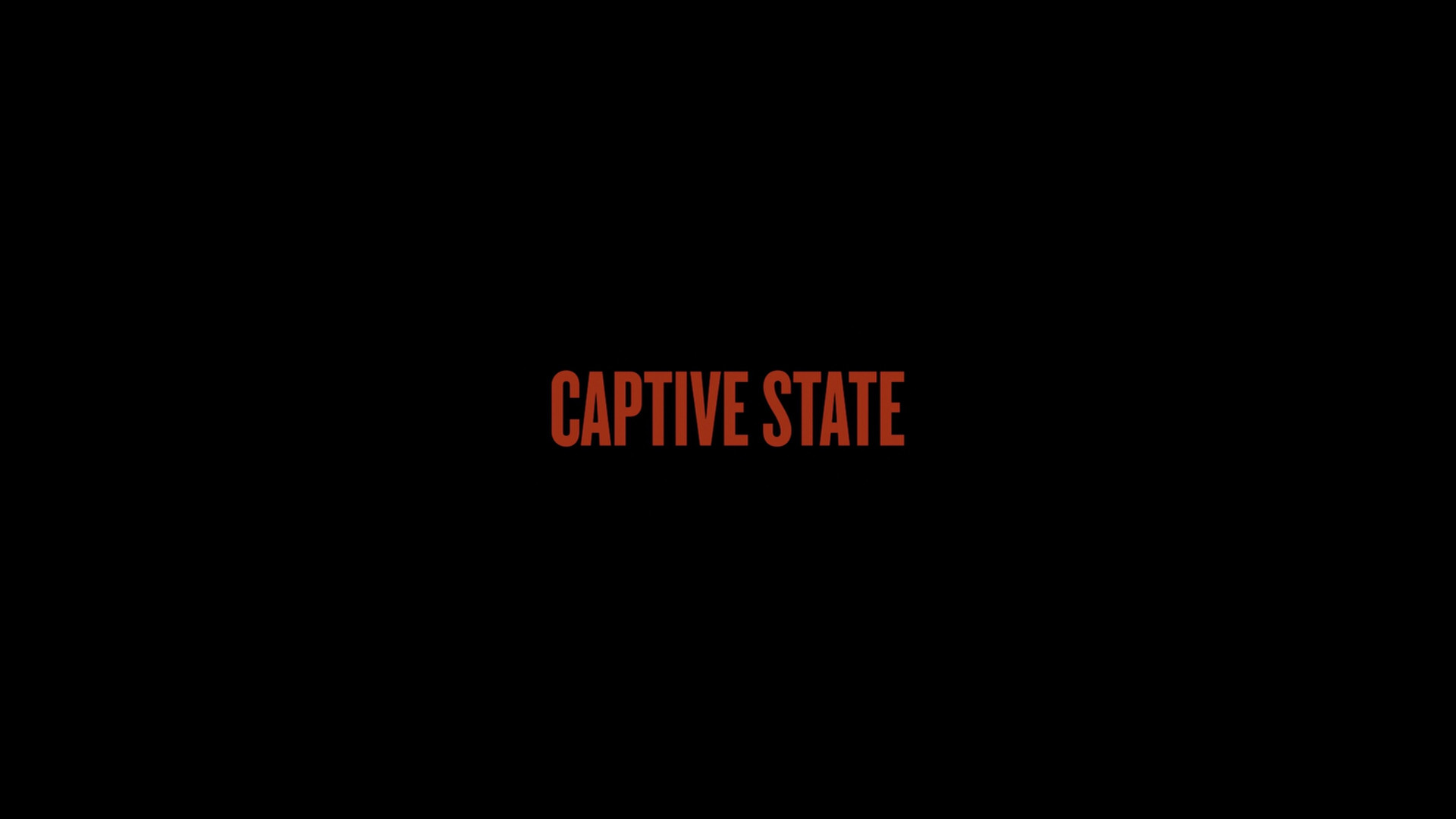 This started off kinda fun, and then we got a five minute infodump while the credits were rolling, and… now I’m bored before the credits are done!? WHAT IS THIS MAGIC!

Oh, wow. This bombed hard at the box office.

This is the kind of movie where people meet and say totally normal stuff like “hello, baby brother”, so that they’ll… er… know who they are in relation to each other.

I mean, to tell the viewer what’s going on.

Well, OK, that’s a massive improvement on the infodump in the start, but…

I’m so bored now that I’m just about ready to bail. The movie is kinda ugly, with boring cinematography and… well, everything is boring. As boring as it can be in a movie about an alien invasion, I guess.

OK, it’s picked up a bit now. They’re cleverly using the “hey, if we film everything in the dark, we can save tons on the CGI!” to the max: Telling what’s going on whenever the spiky aliens are on the screen is pretty darn difficult.

Well, I thought… I mean, it’s boring and stuff, and the “twist” (if you can call it that) at the end was what you expected… But it seemed to tease us with there being at least some sci-fi interest here. I thought there was gonna be something cool before the “twist”.

It’s as tedious at the start as it is at the end.

But it does make some interesting storytelling choices (it doesn’t focus on characterisation much, which is fun). But it’s just bad.