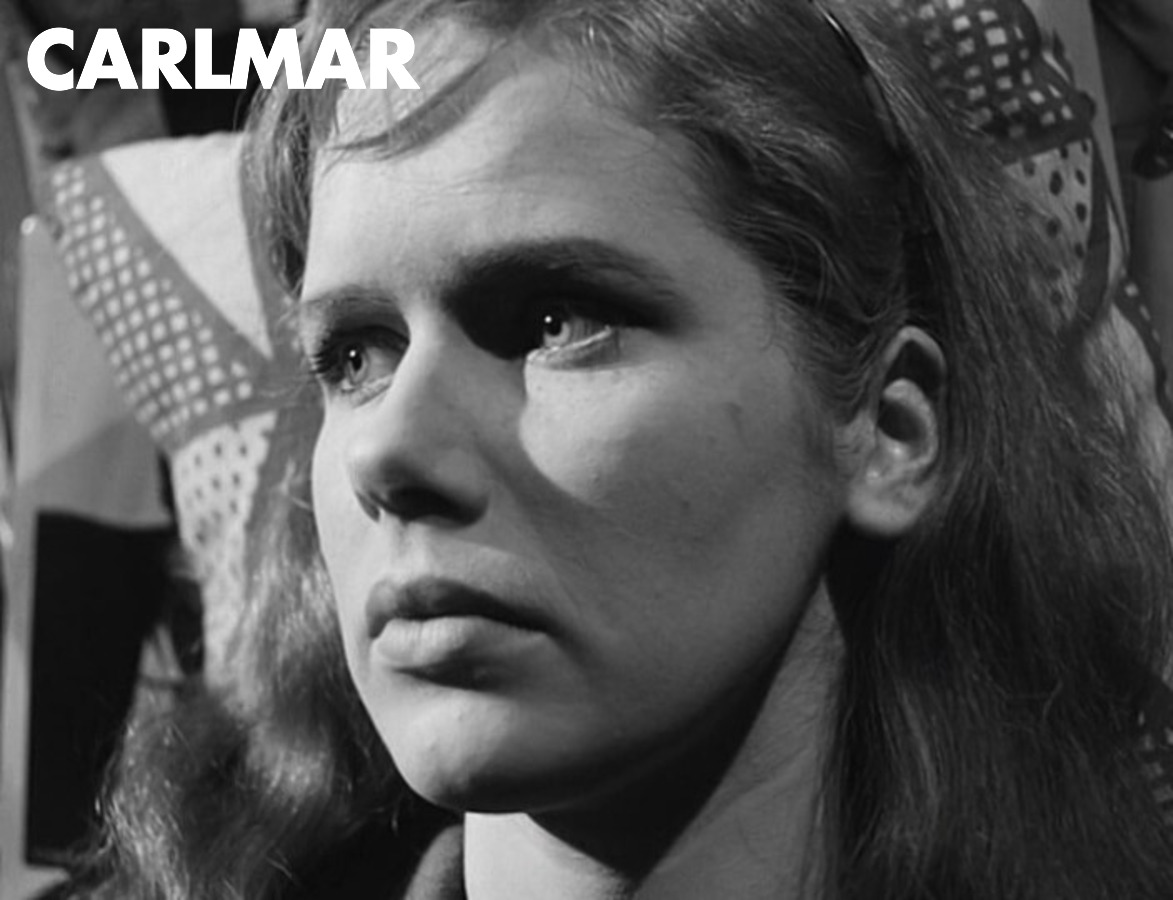 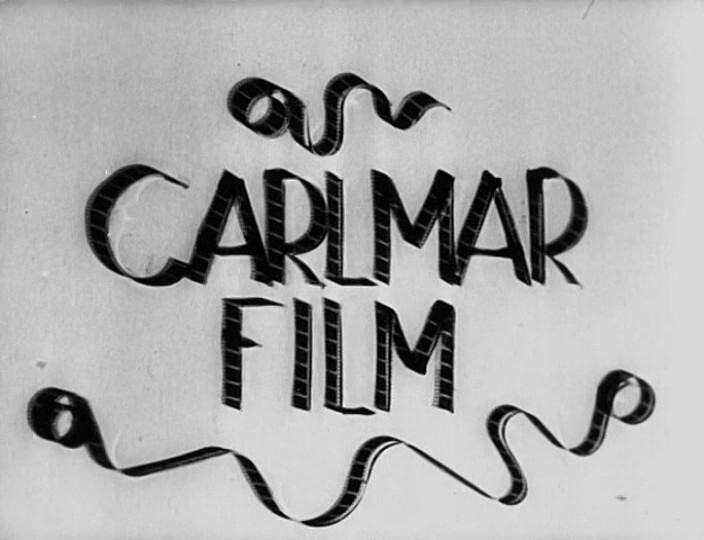 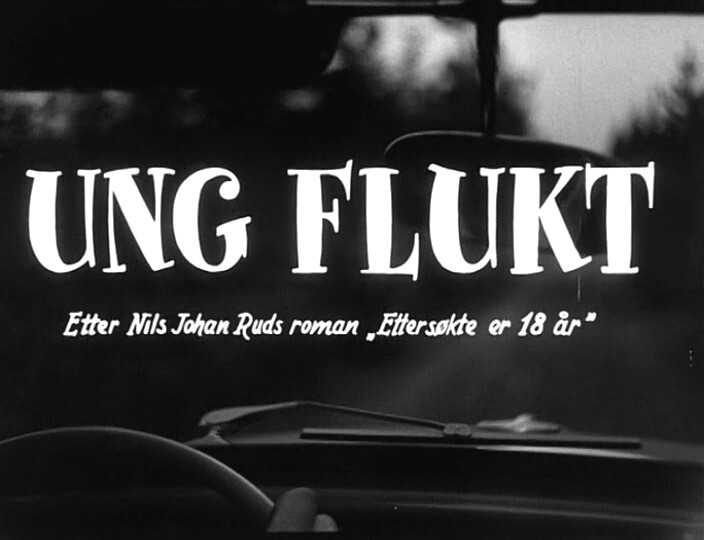 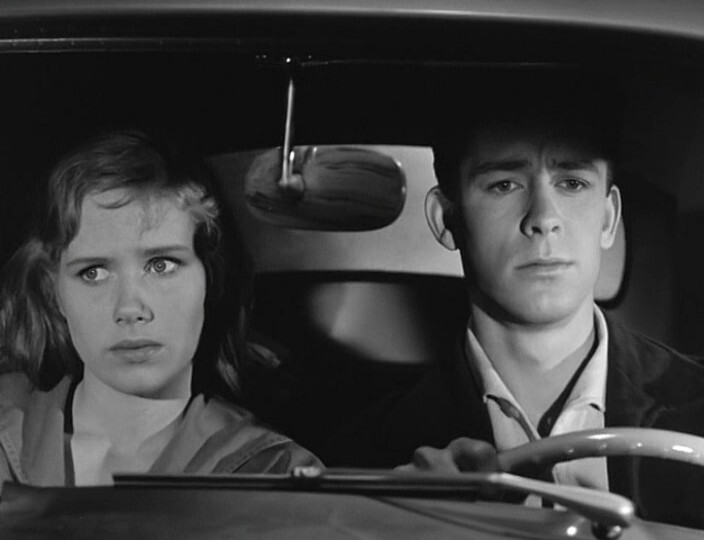 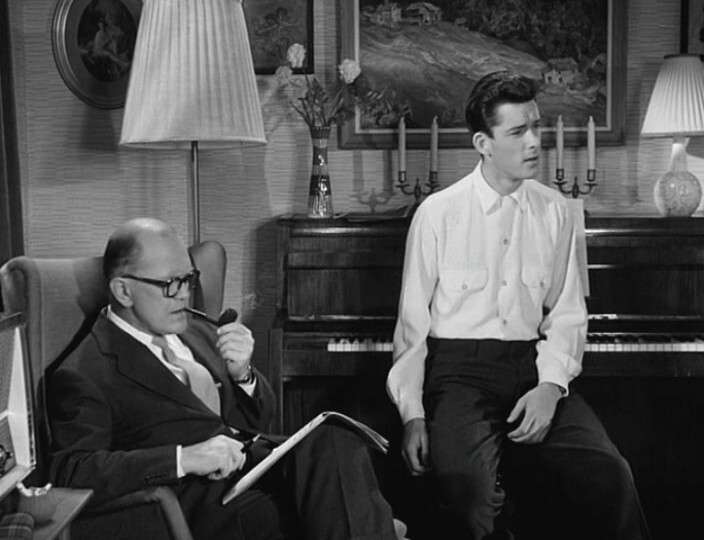 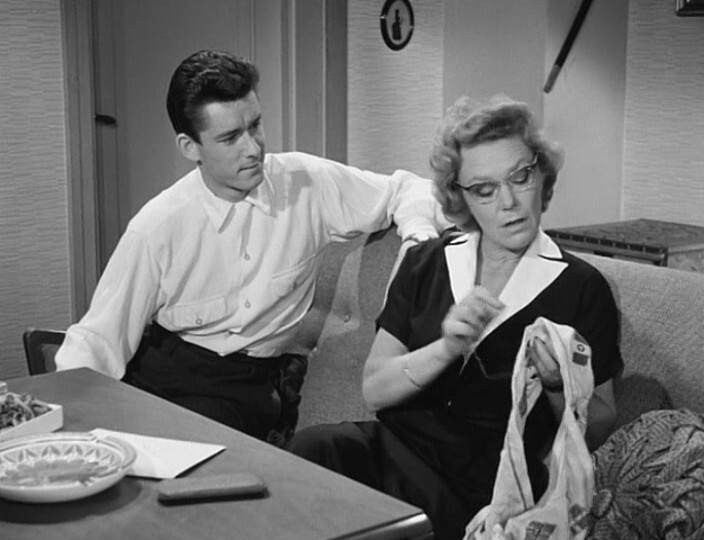 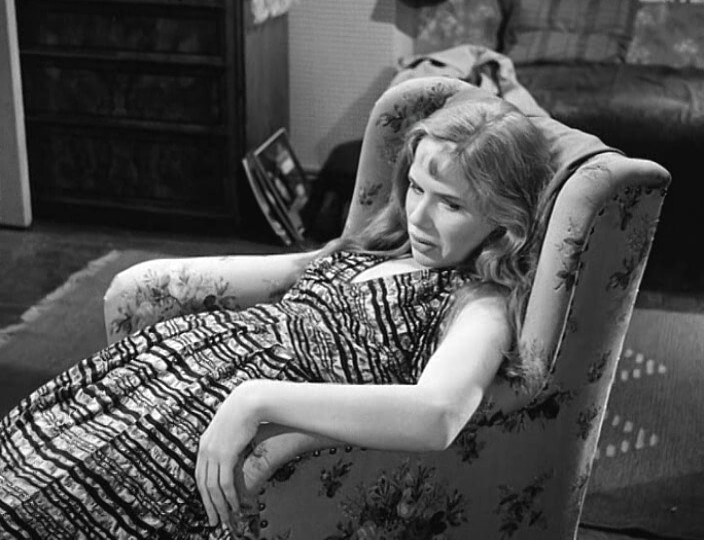 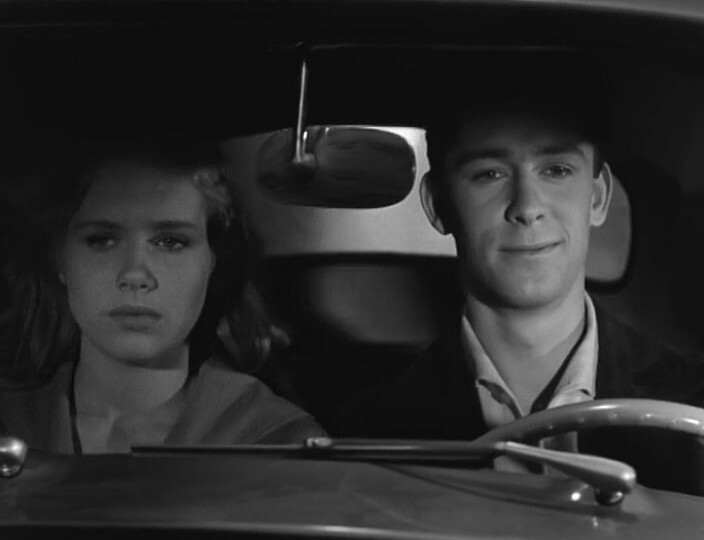 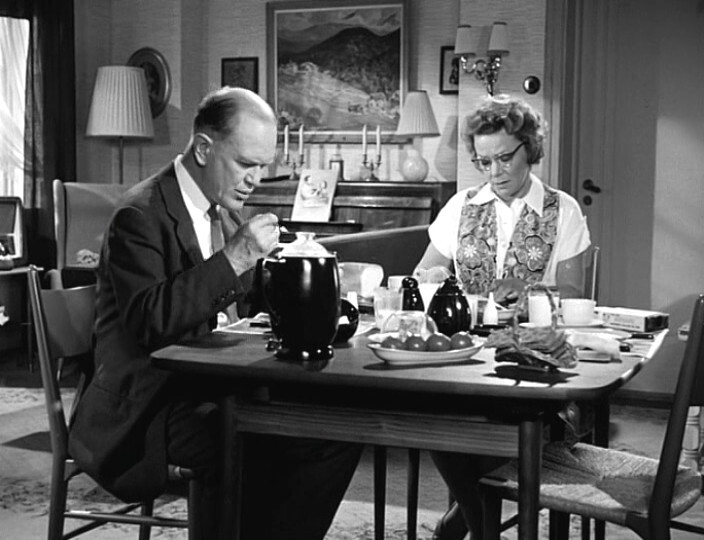 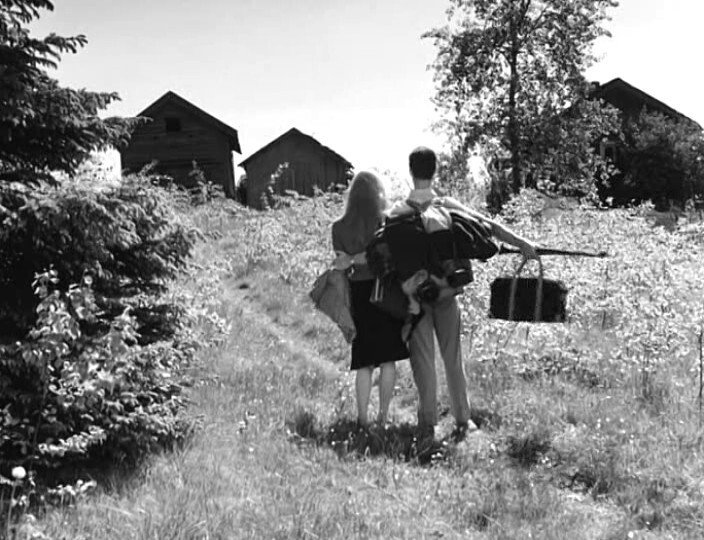 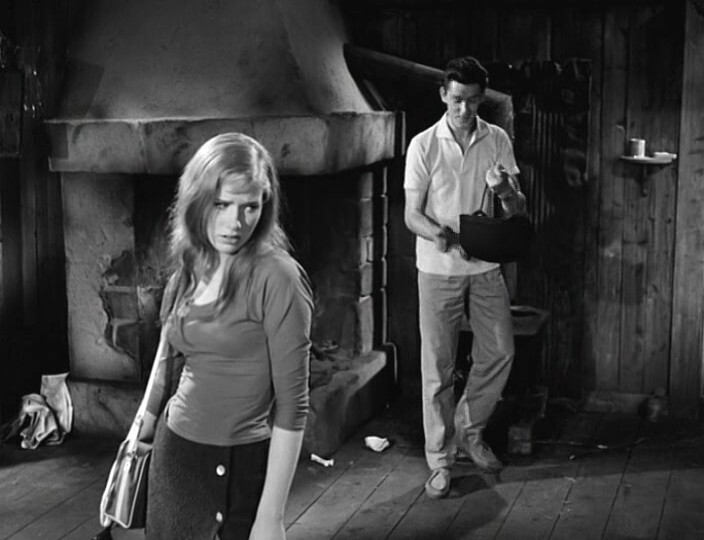 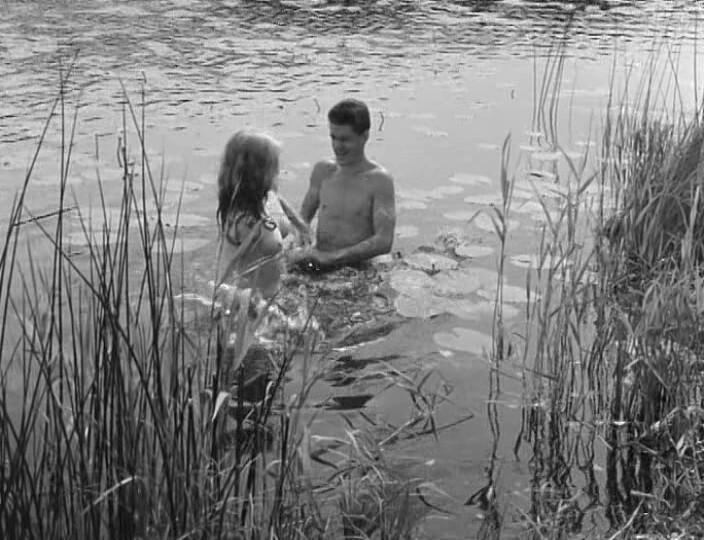 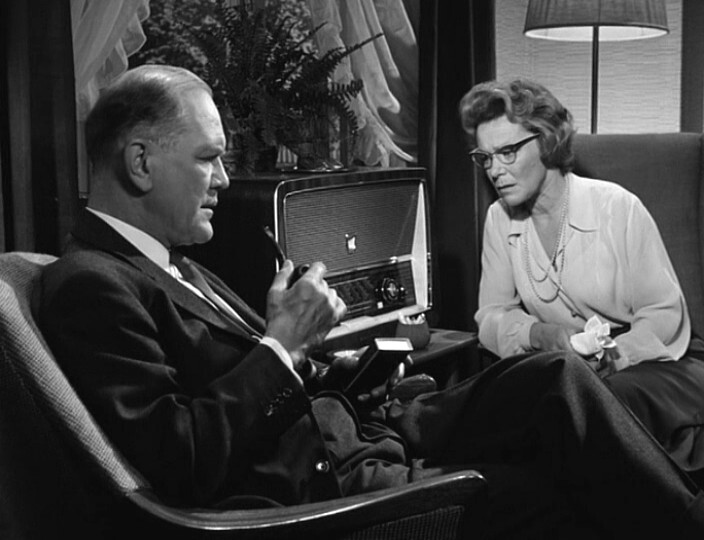 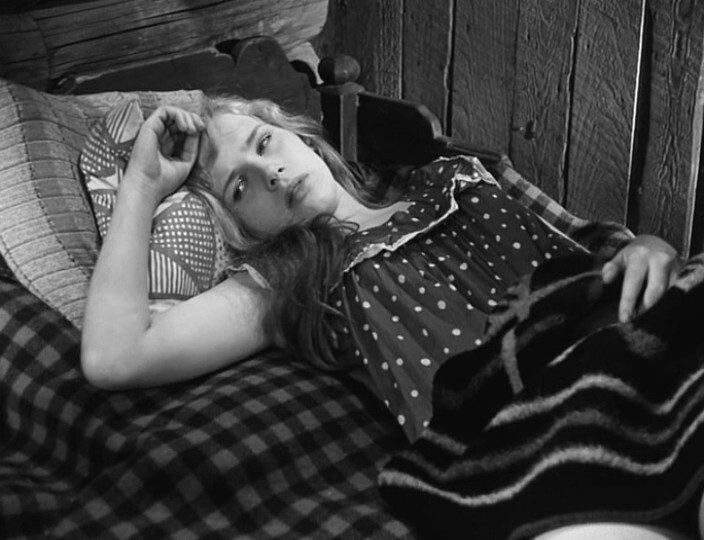 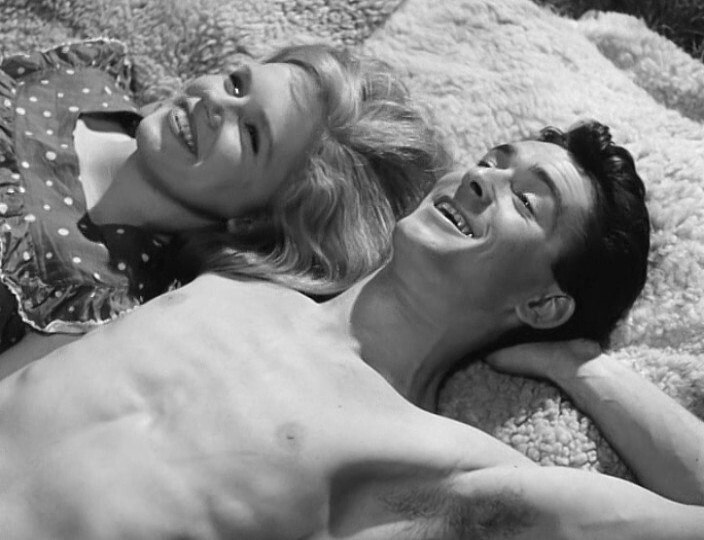 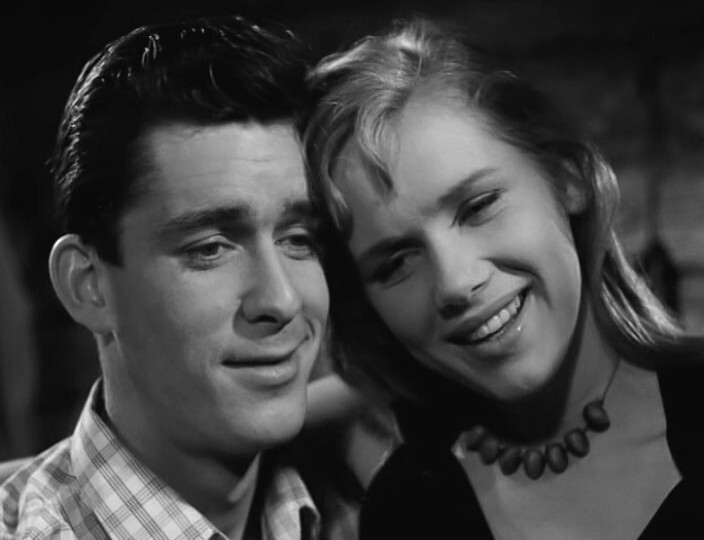 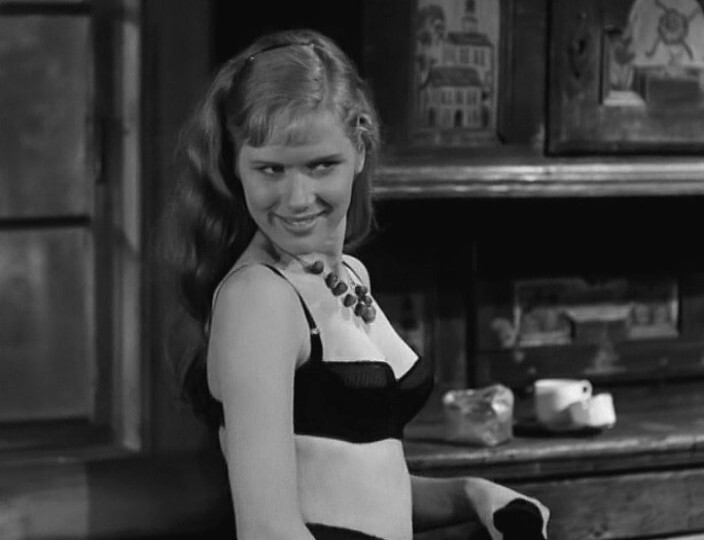 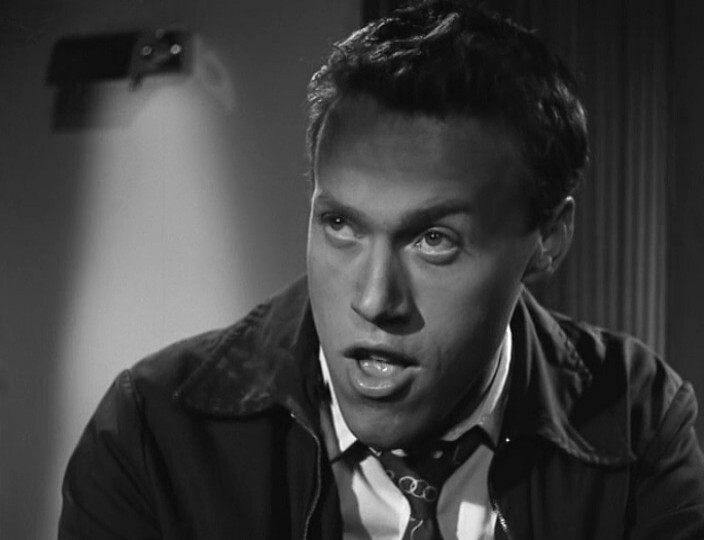 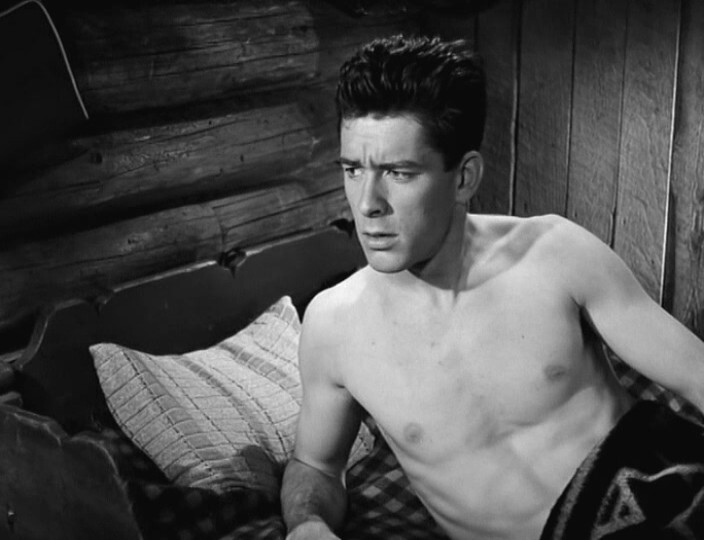 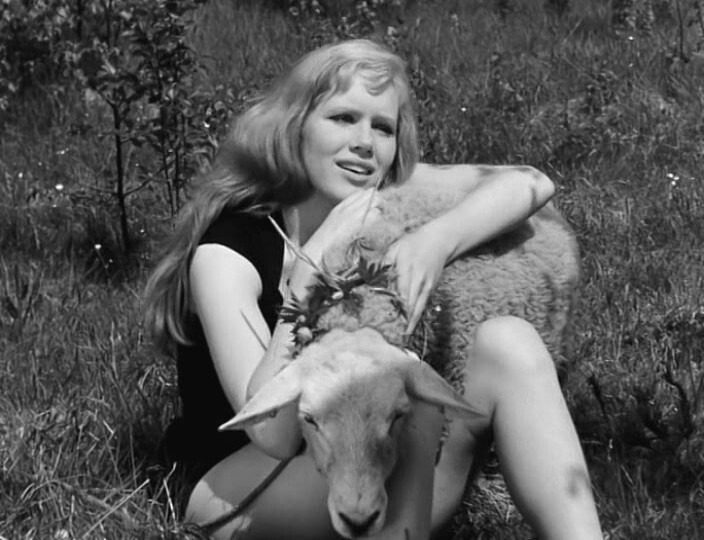 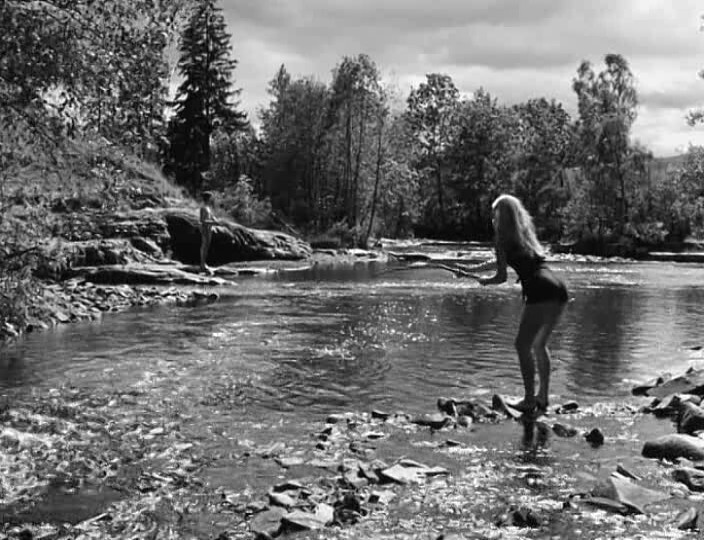 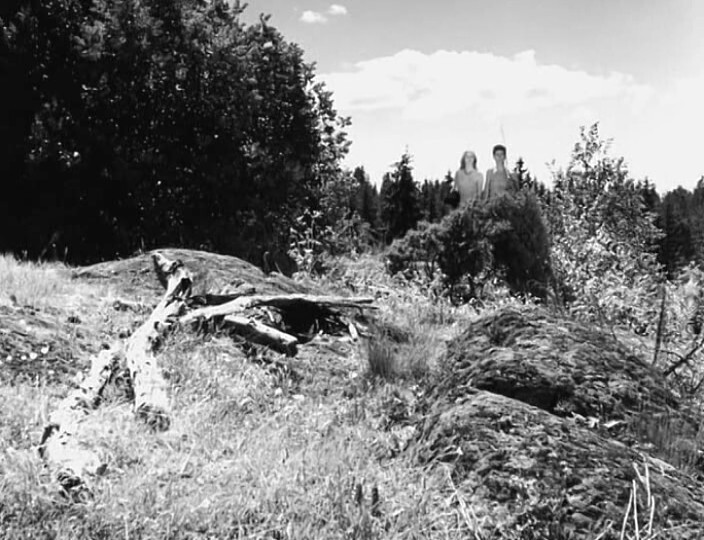 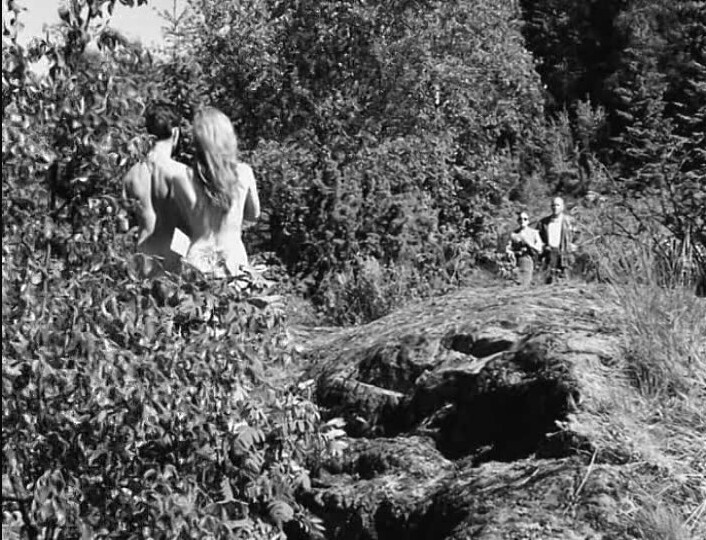 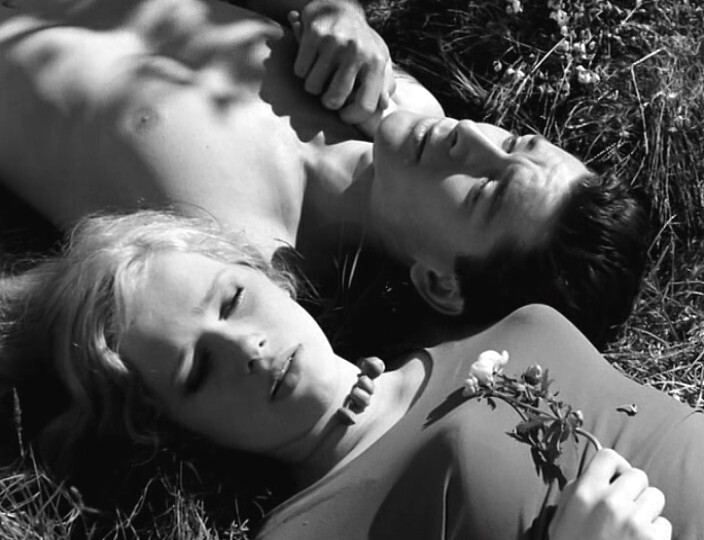 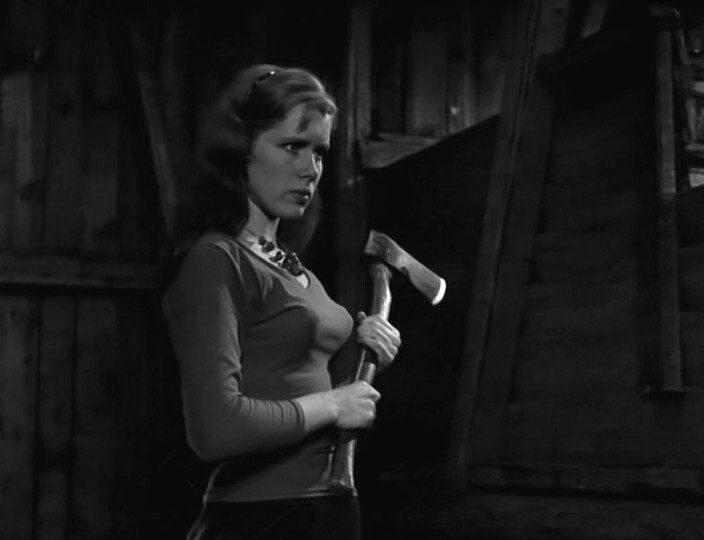 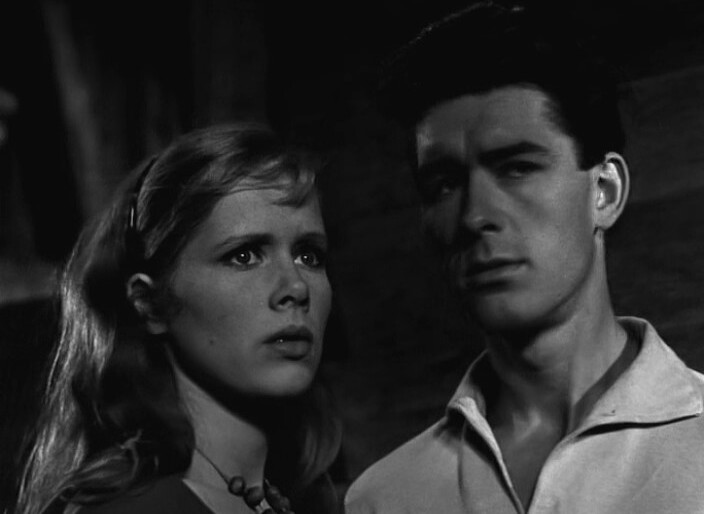 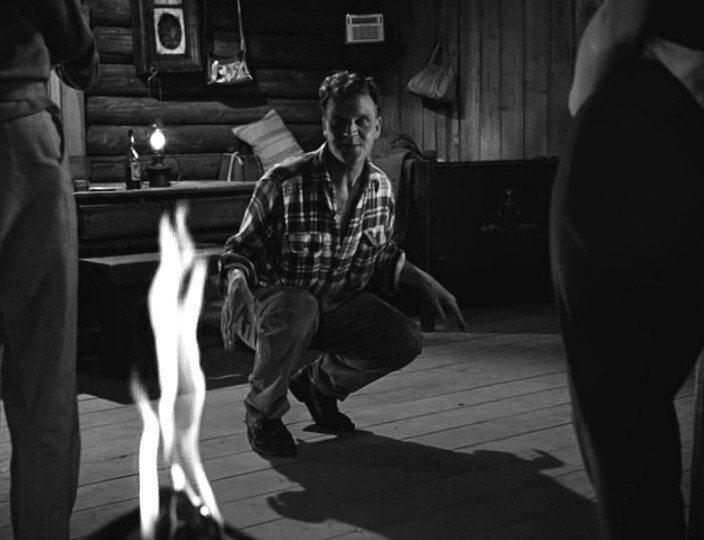 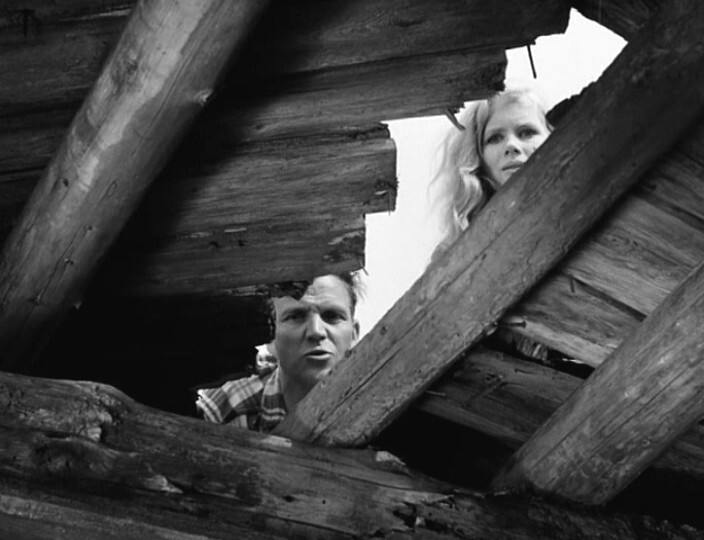 Ironically, I had to get this Norwegian film from a bootlegger in the US. (It’s like a Norweeeegian fiiilm that you have to get from a Yoouuuuu-Essss booootlegger, as the song goes. Don’t you think?)

Here’s the bootlegger if you want to get a copy. It’s a nice DVD-R in a nicely designed cover: 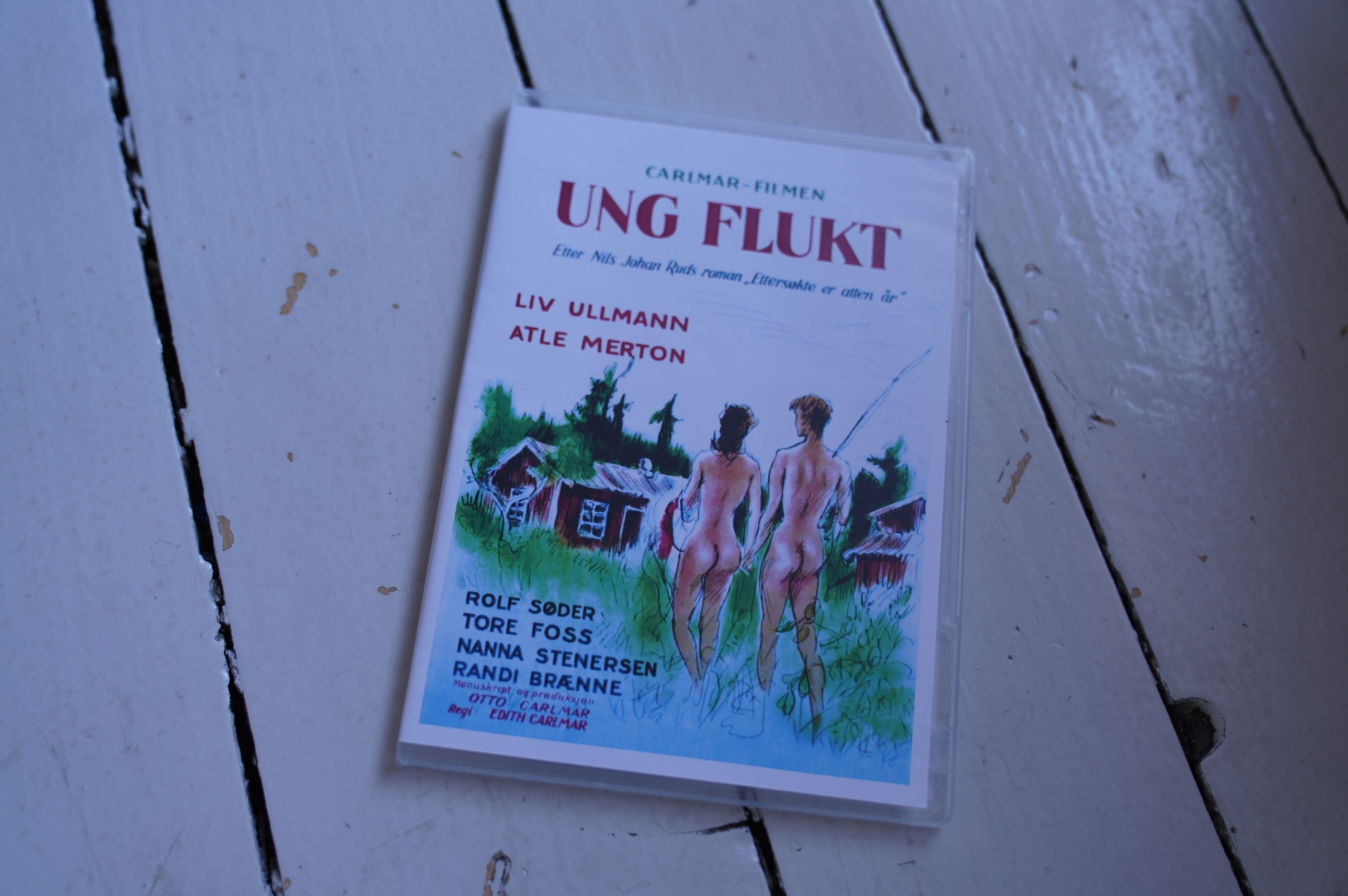 The Norwegian name means “Young Escape”, which is less of a… judgemental? name than the English one.

Carlmar directed a series of hugely (commercially) successful movies in the 50, and this was her last one. Most of the other ones were lighthearted comedies, some of which are still shown regularly on TV around Xmas time.

That’s such… it’s such an original movie. I love Ullmann’s performance (and the others are pretty good, too — the standout is perhaps Rolf Søder as the… scoundrel?), and while the cinematography is uneven, there’s some really gorgeous shots here.

But it’s the plot that just makes you go wow, and the way they frame the Ullmann’s character’s … actions … in a non-judgemental way.

It’s a lovely, interesting movie. The scenes of a youthful getaway paradise… in the mountains… are just so much fun. The way the disturbing new character is introduced is brilliant. And I totally didn’t think they were going to stake the ending, but they did.