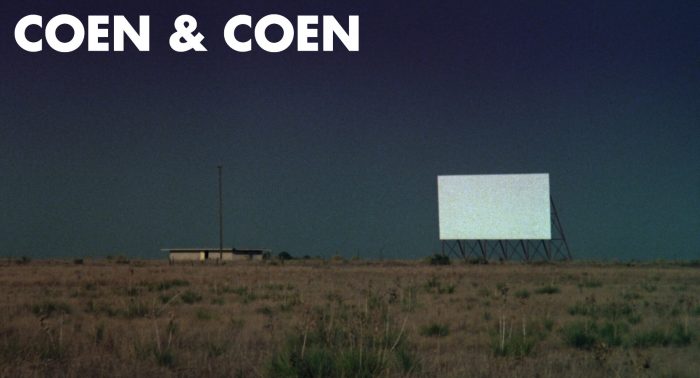 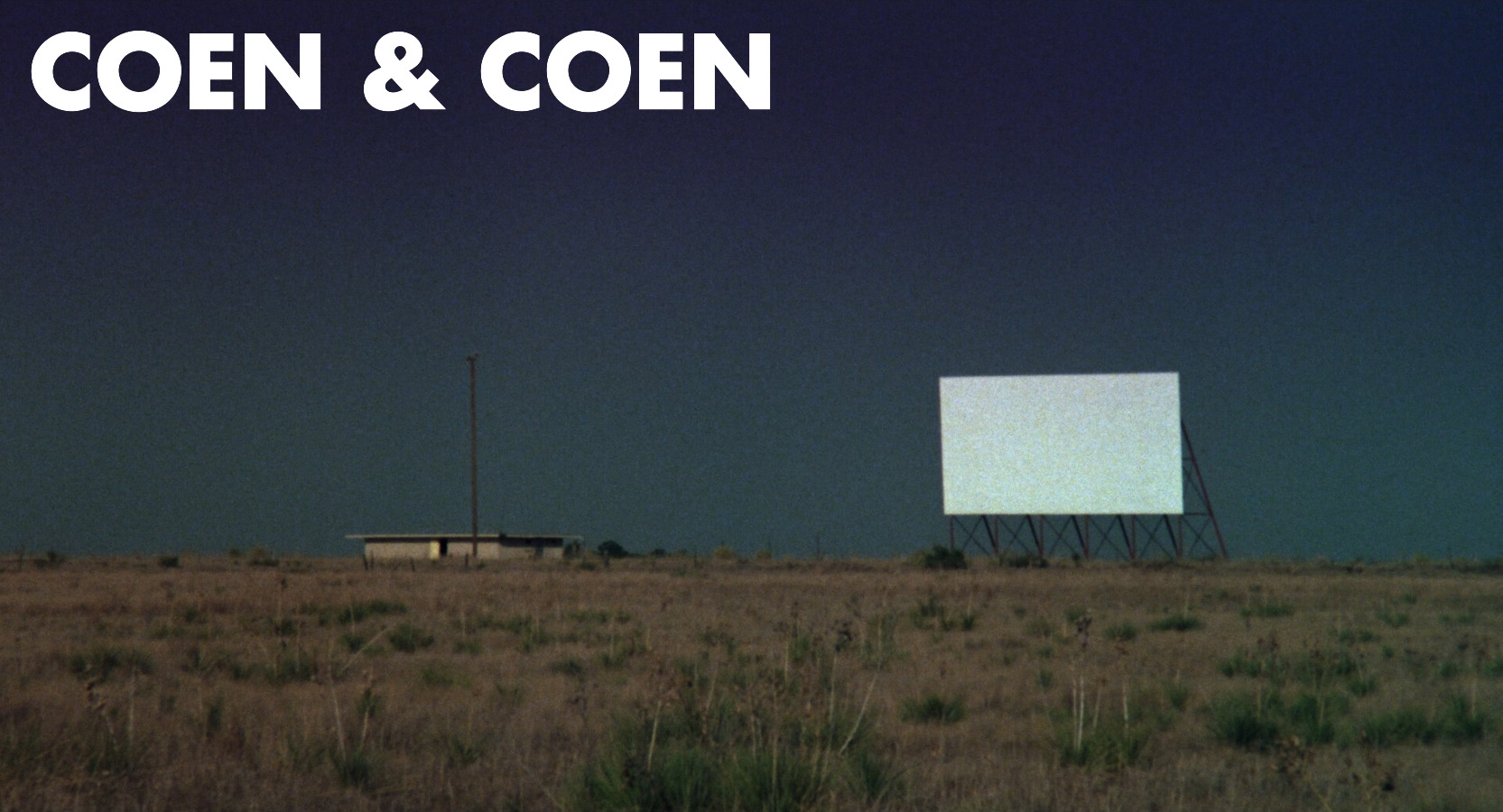 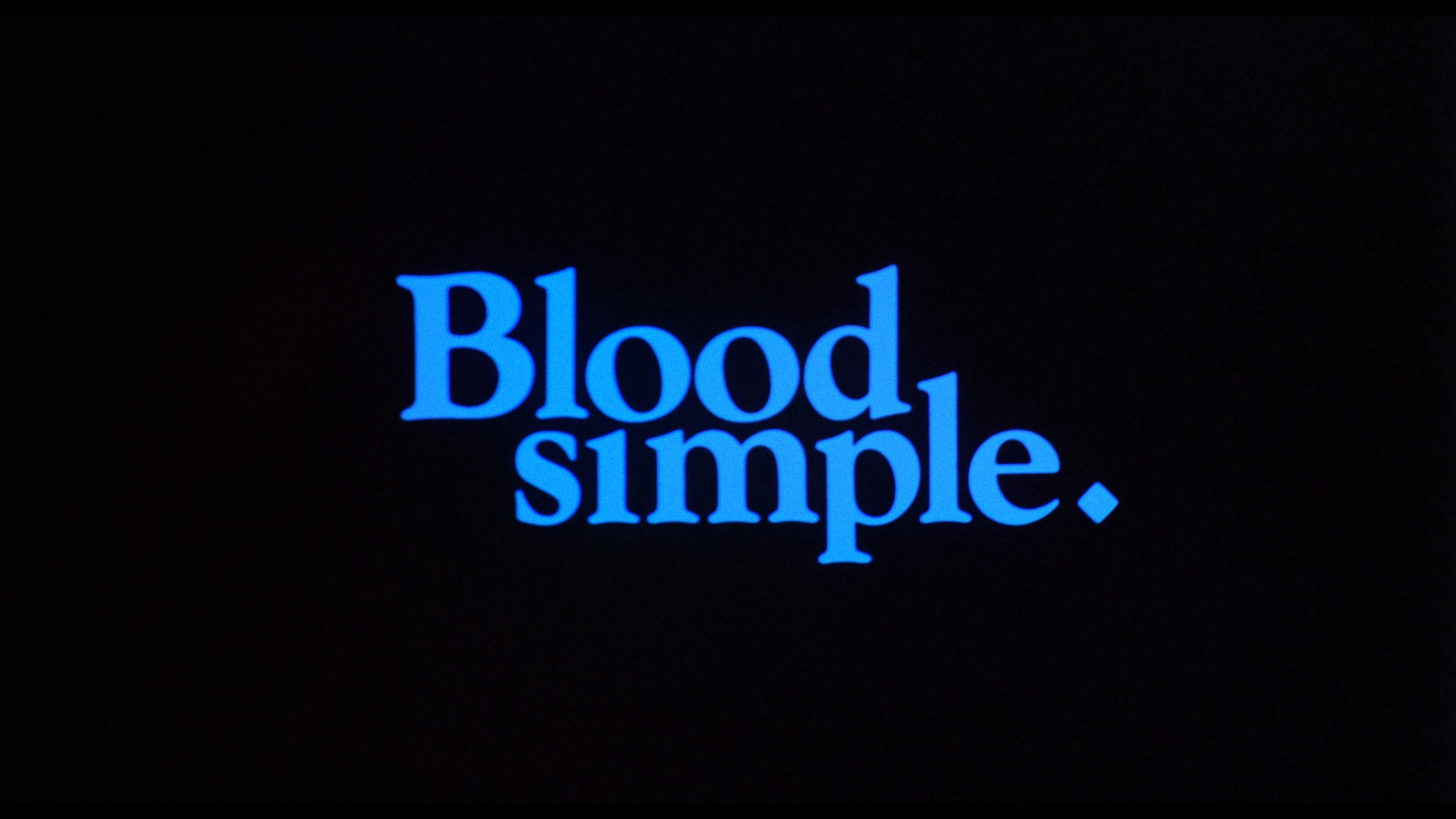 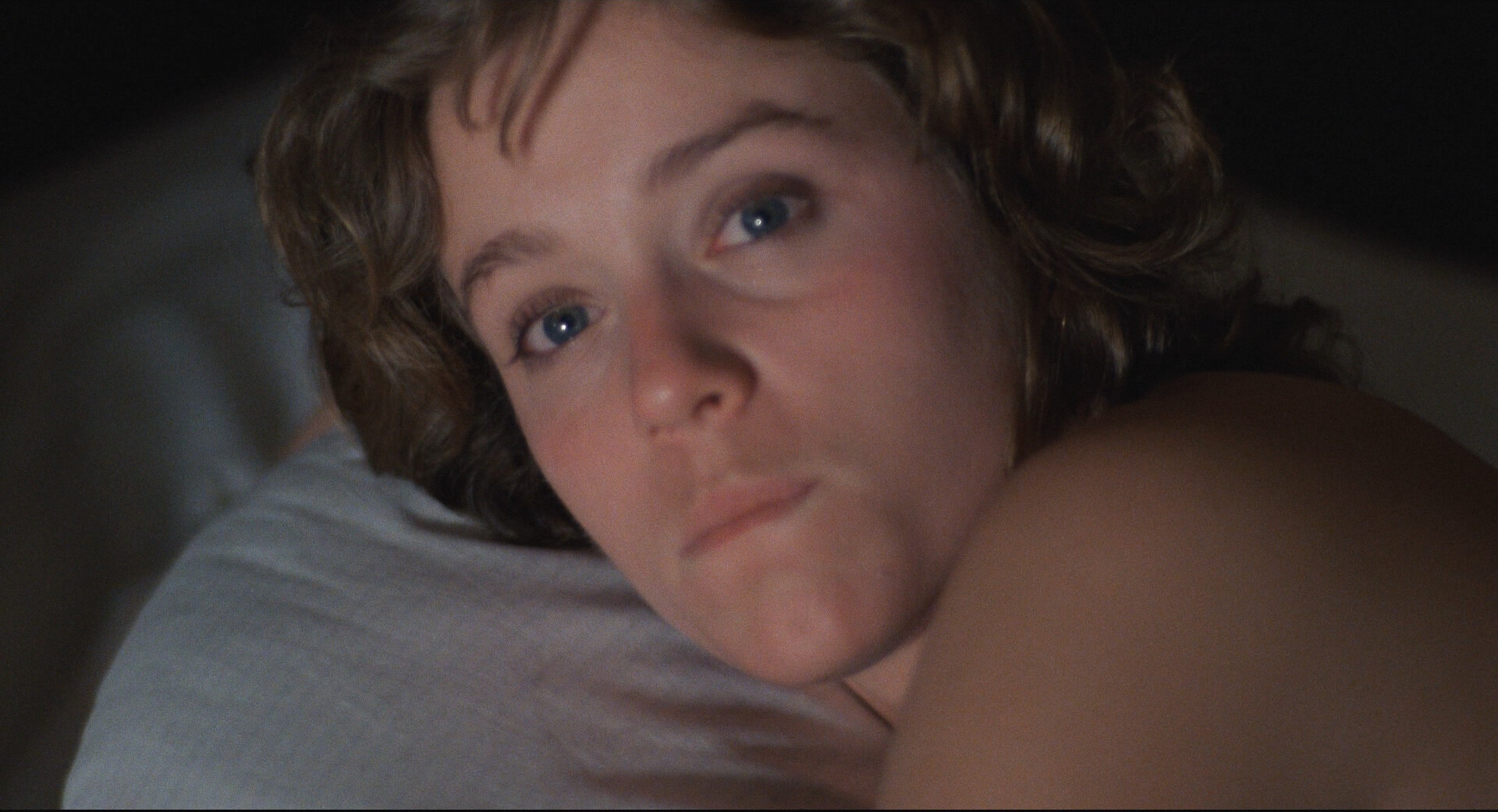 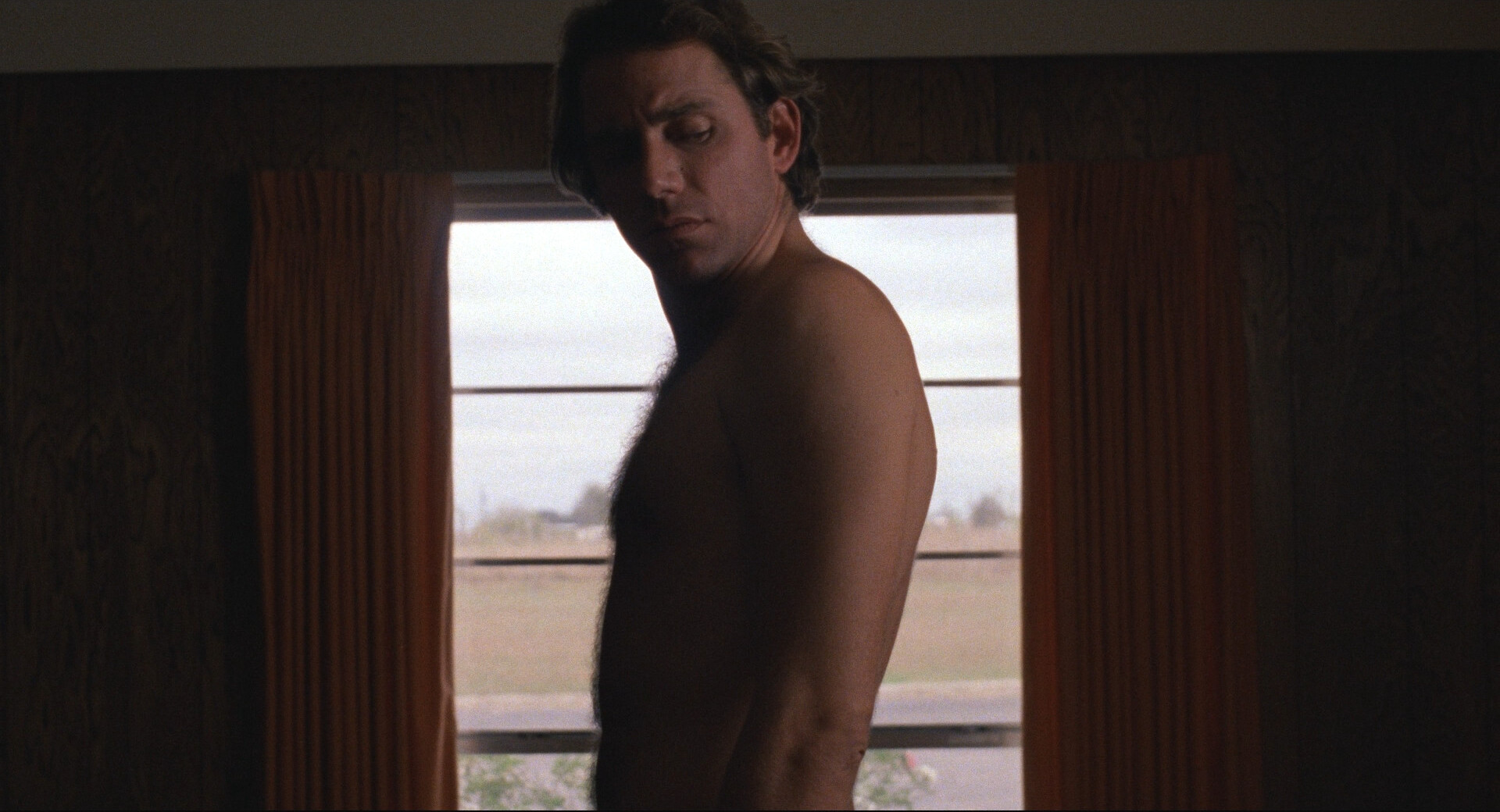 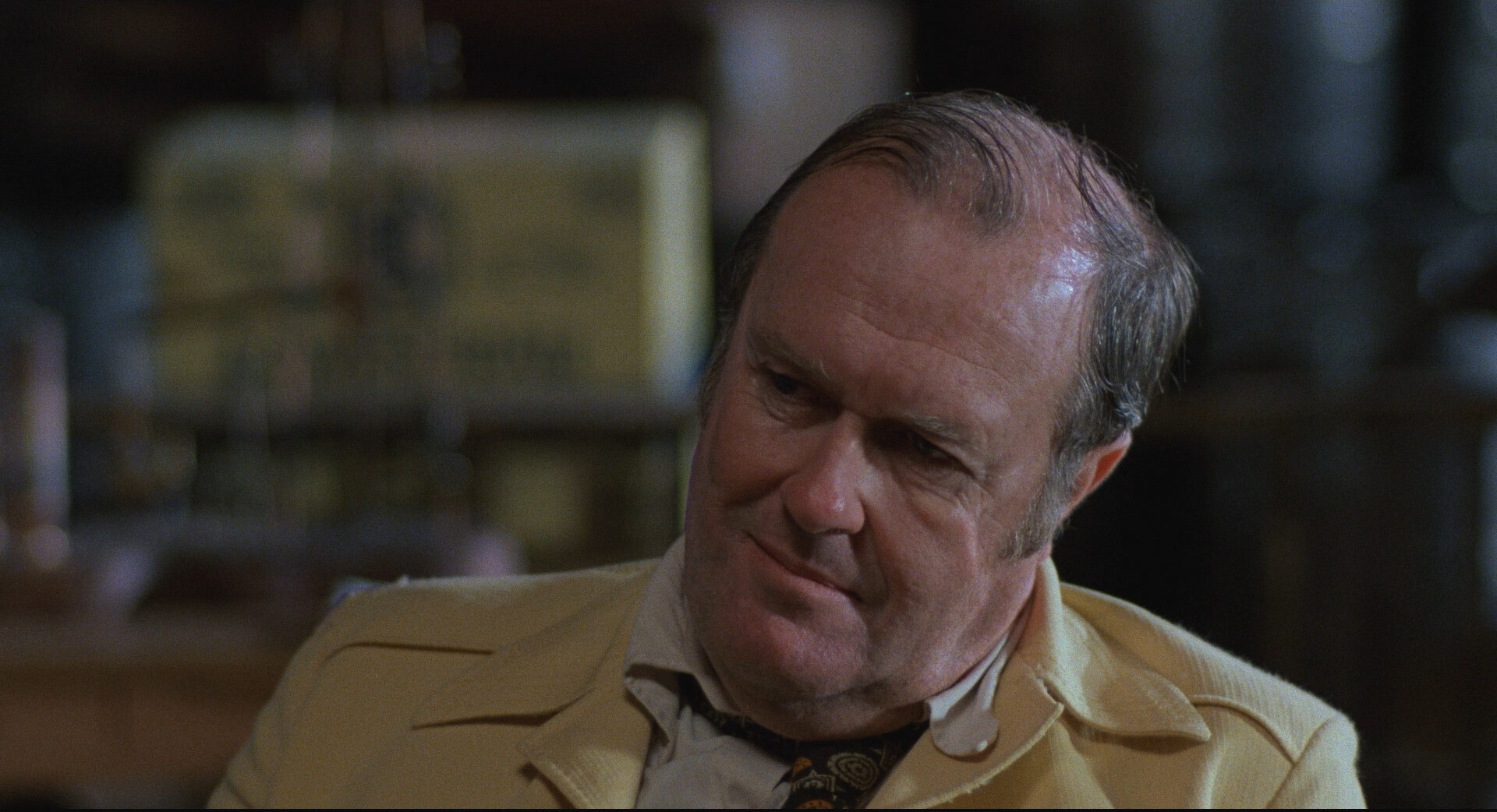 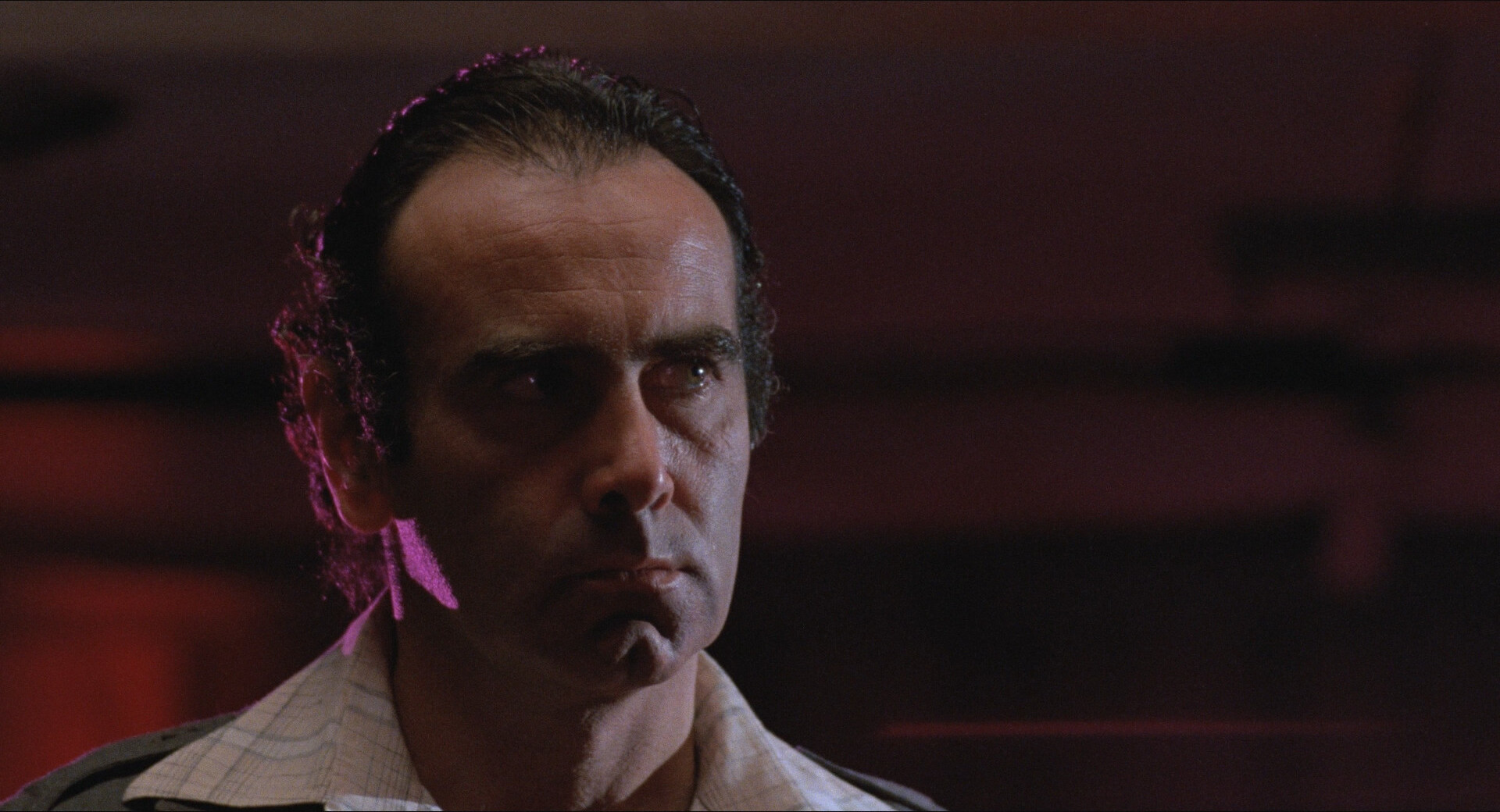 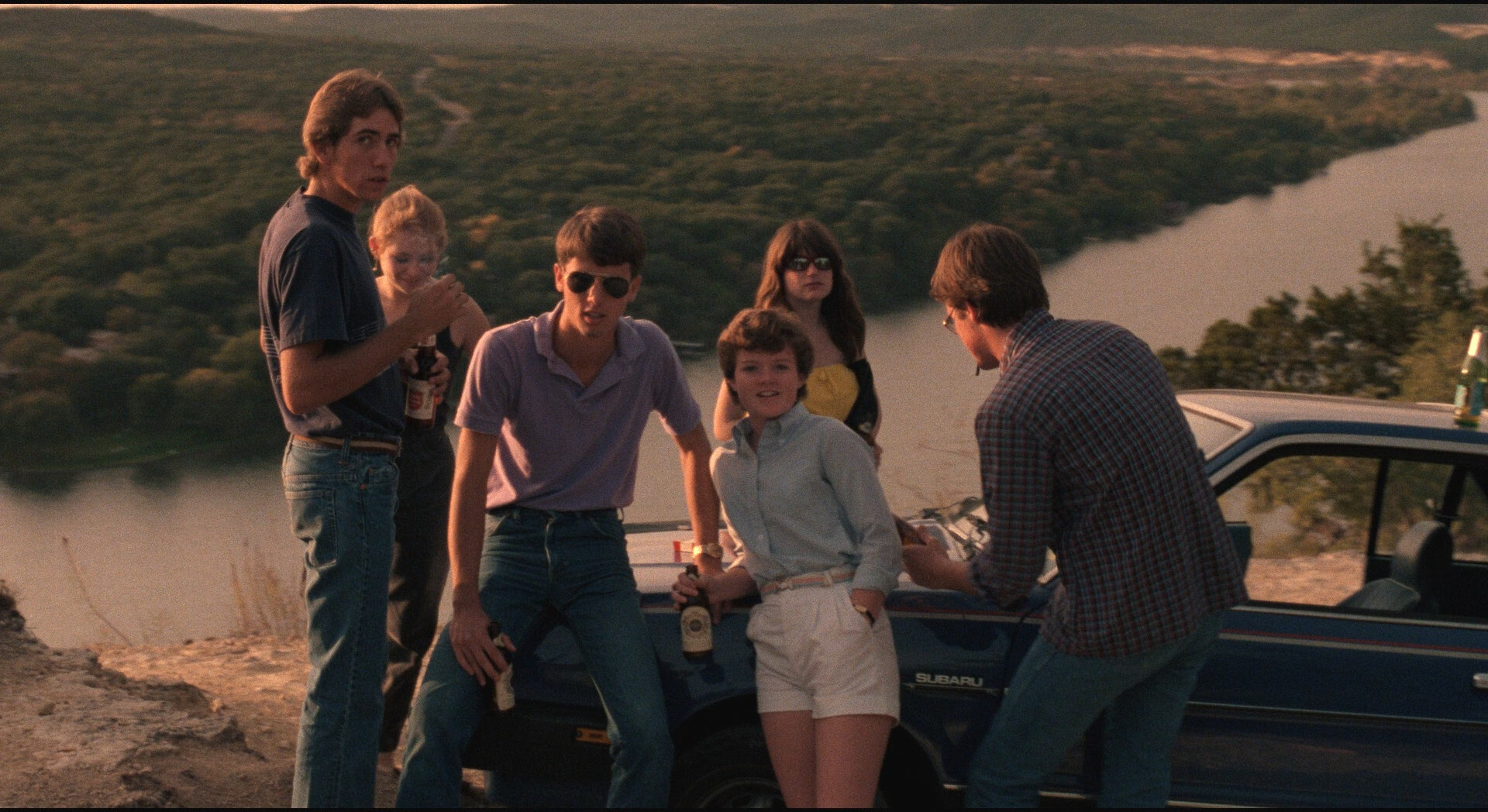 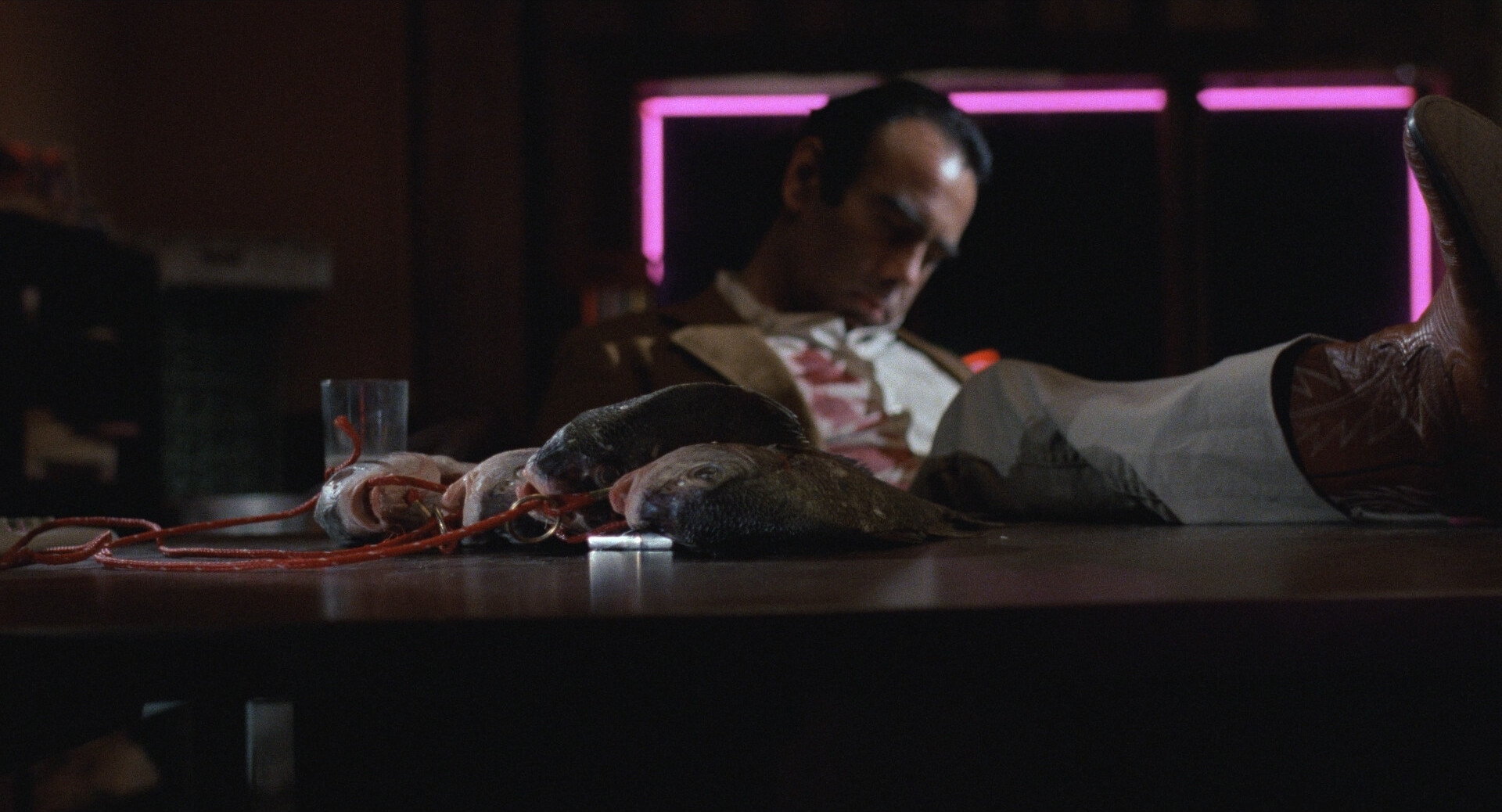 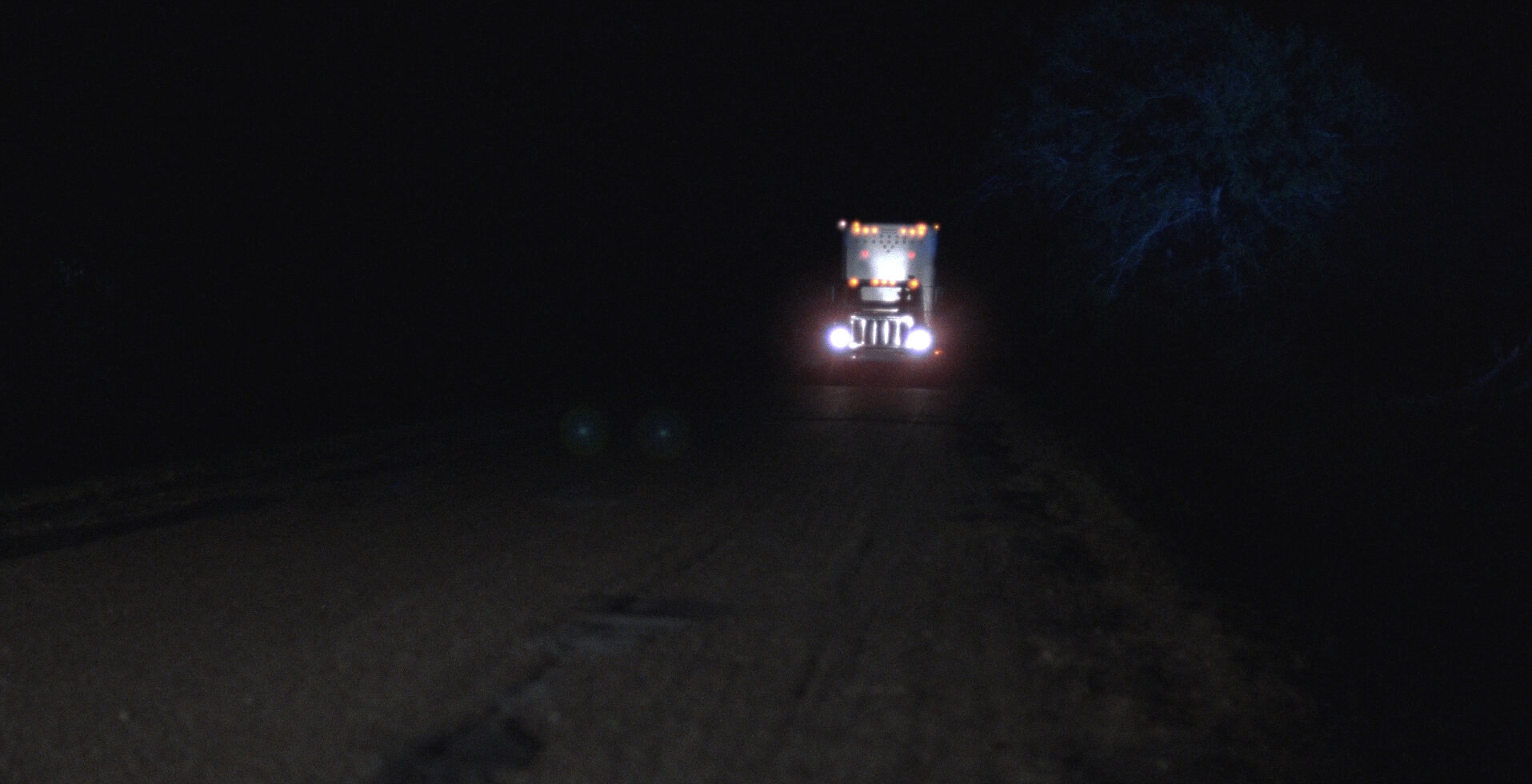 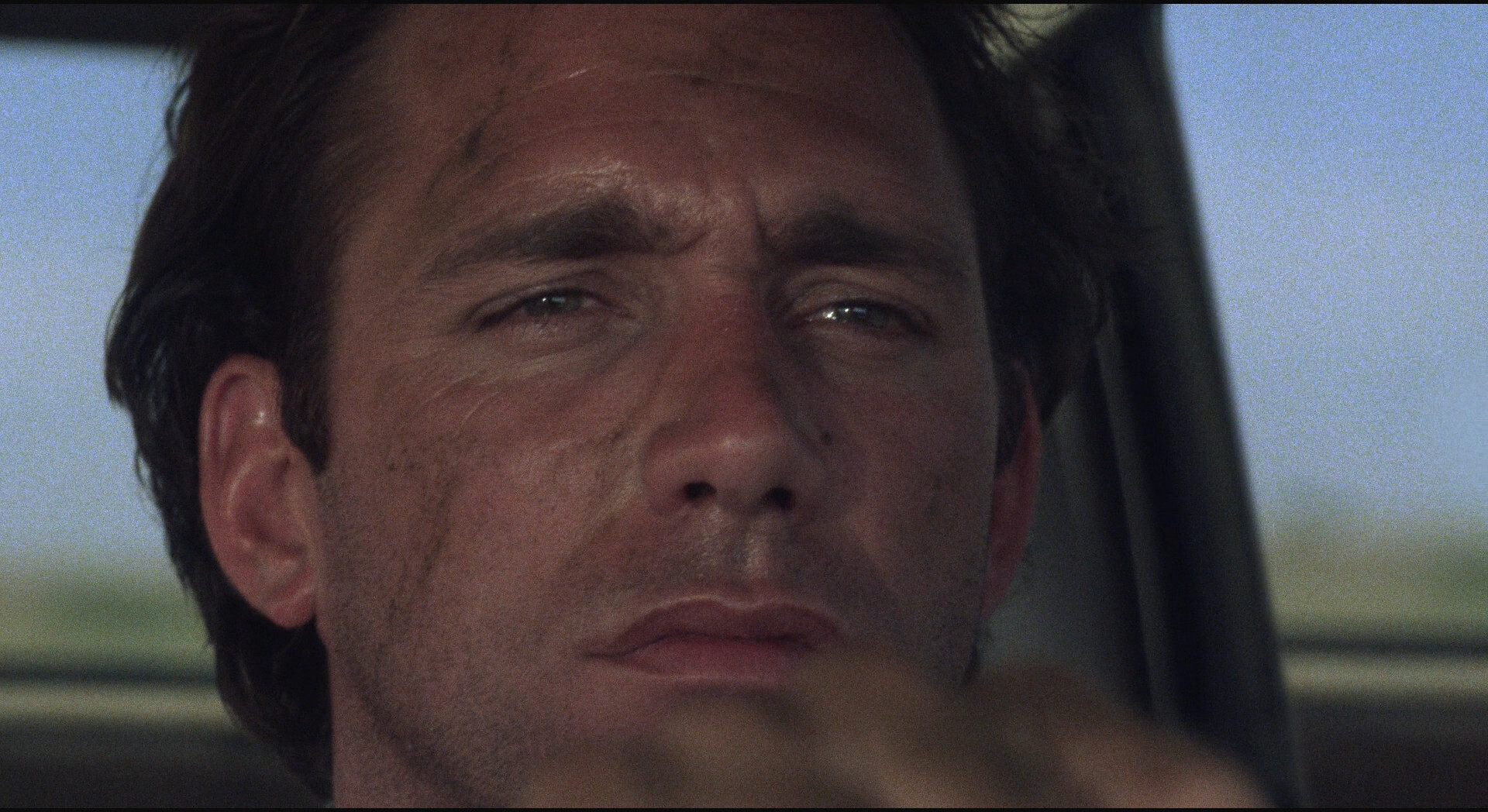 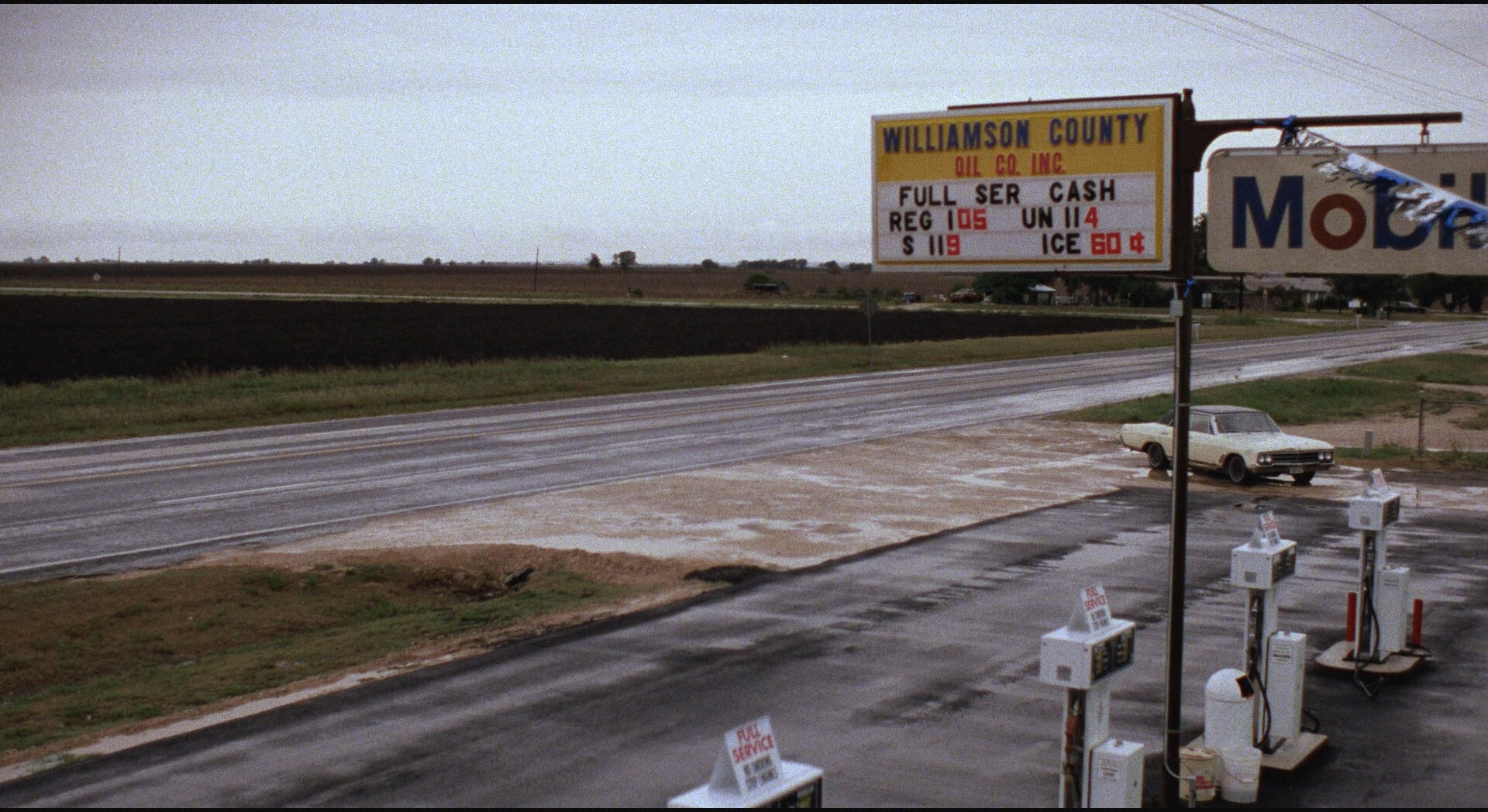 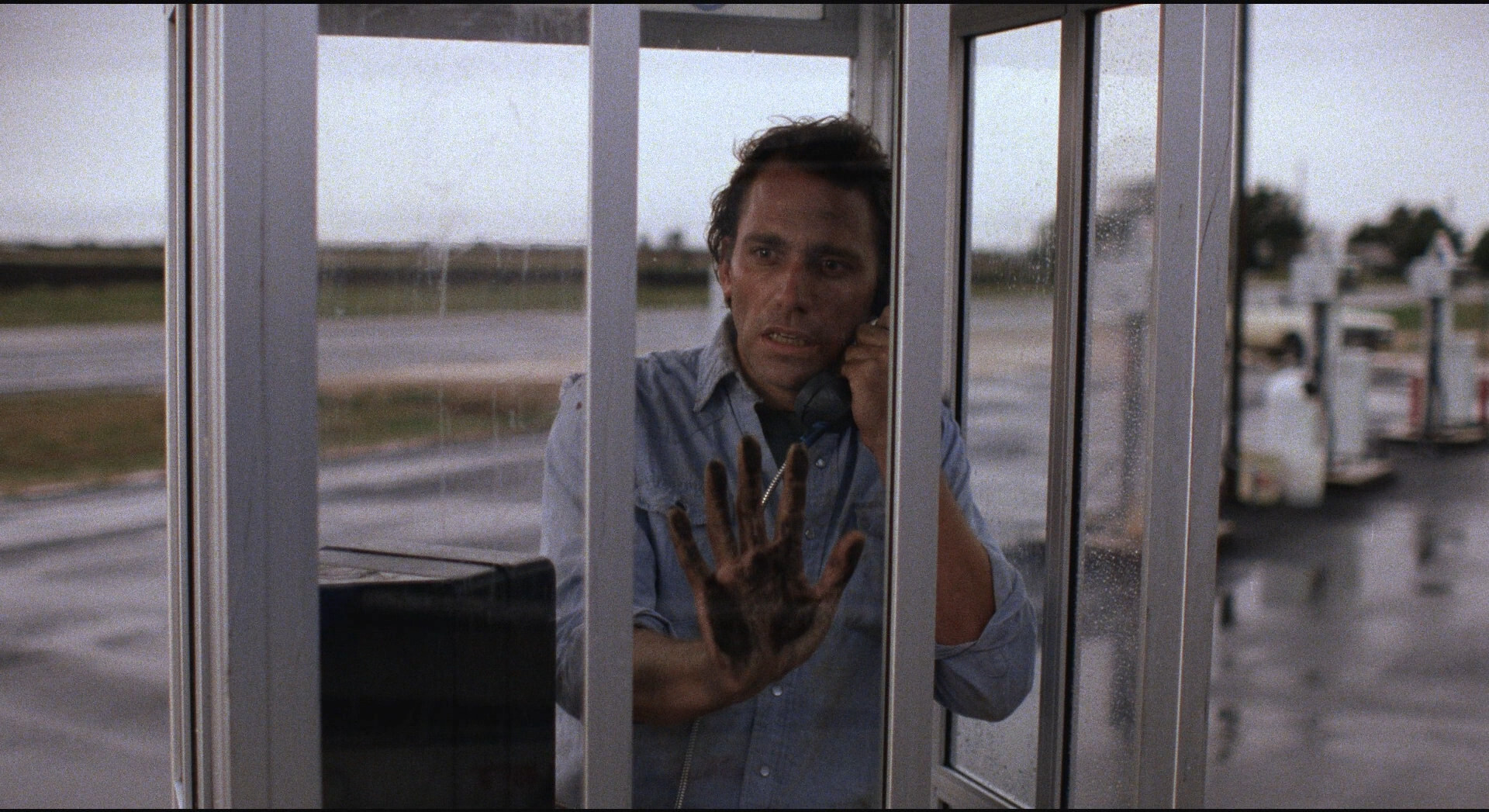 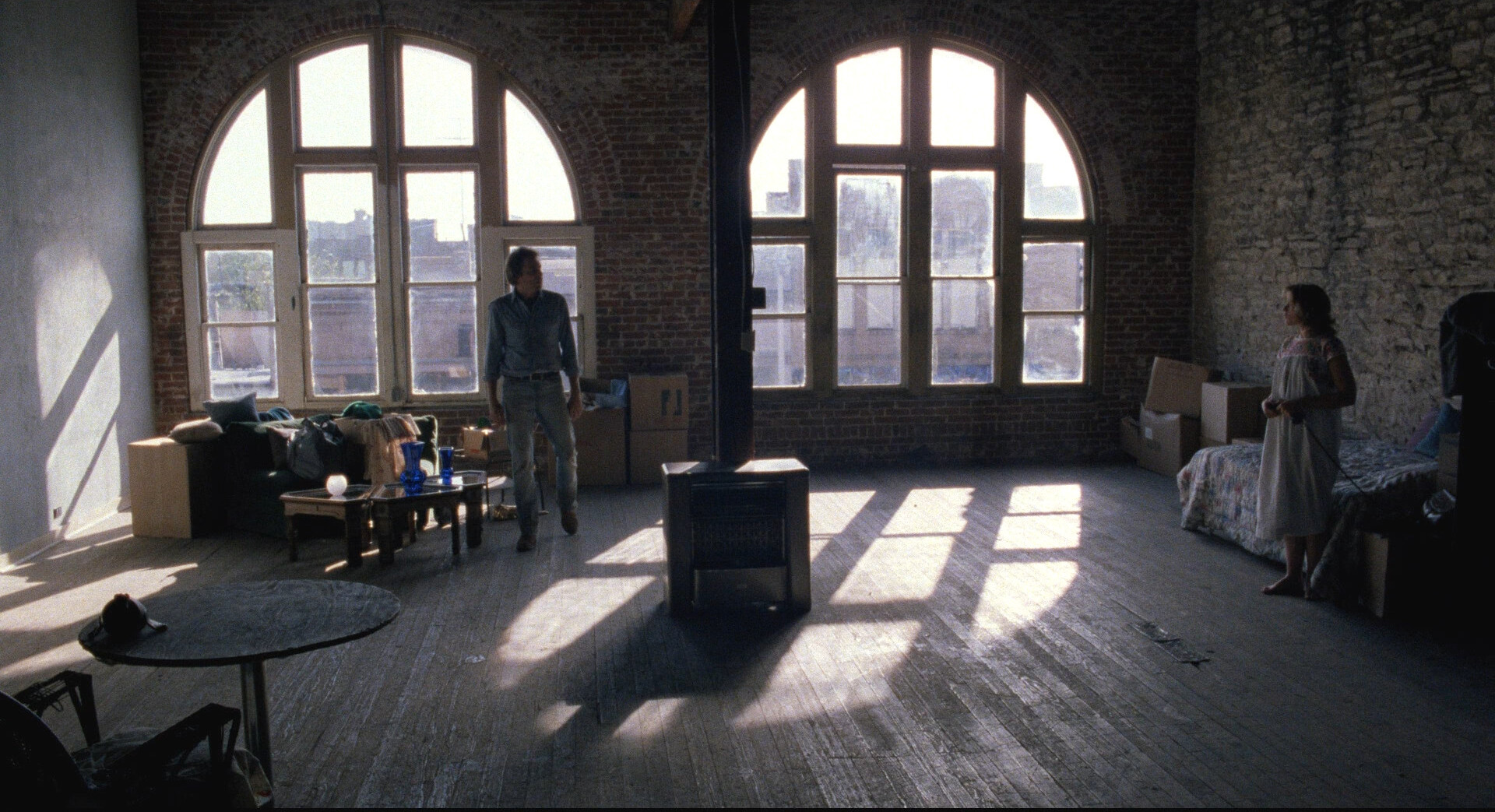 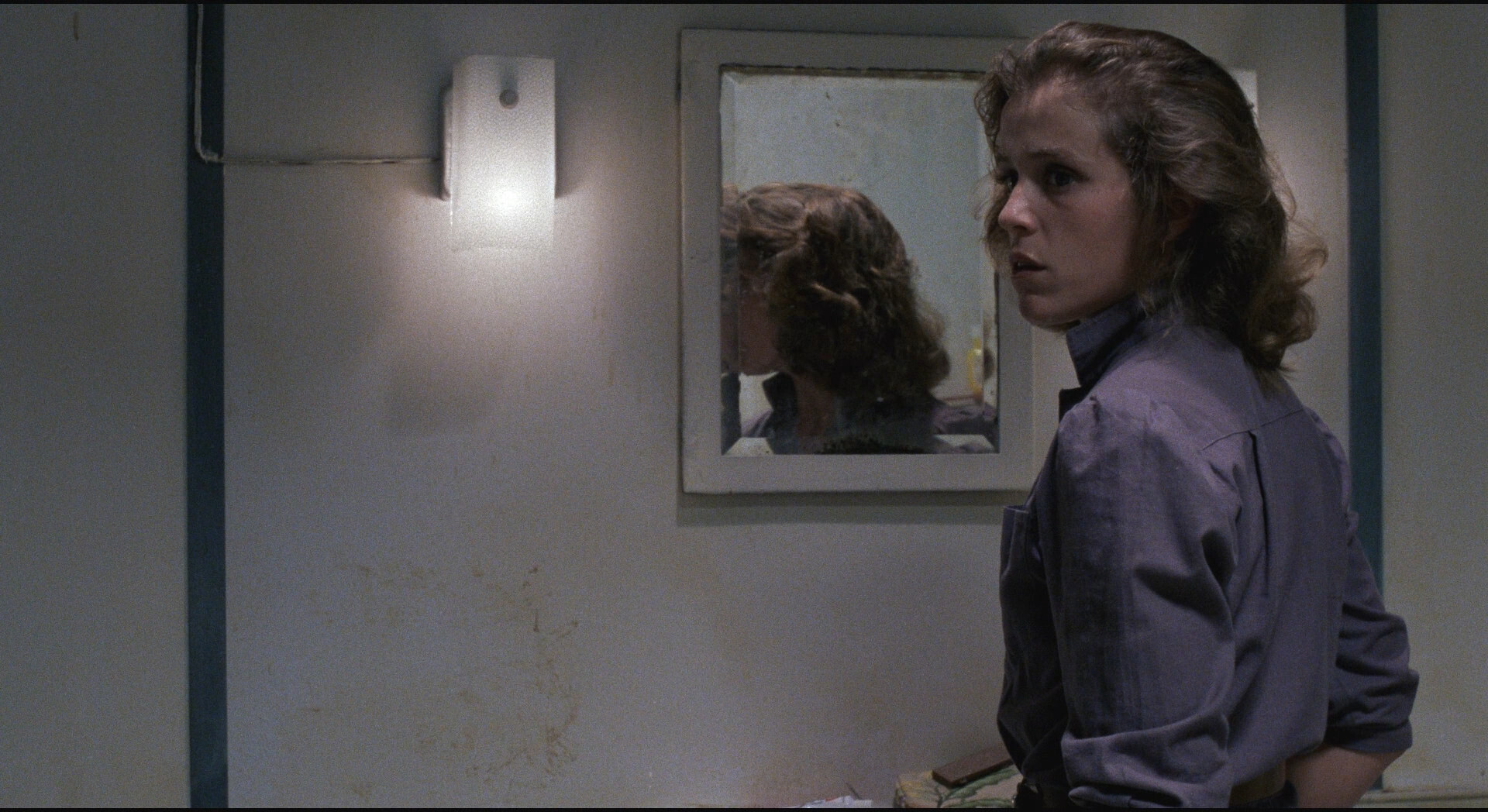 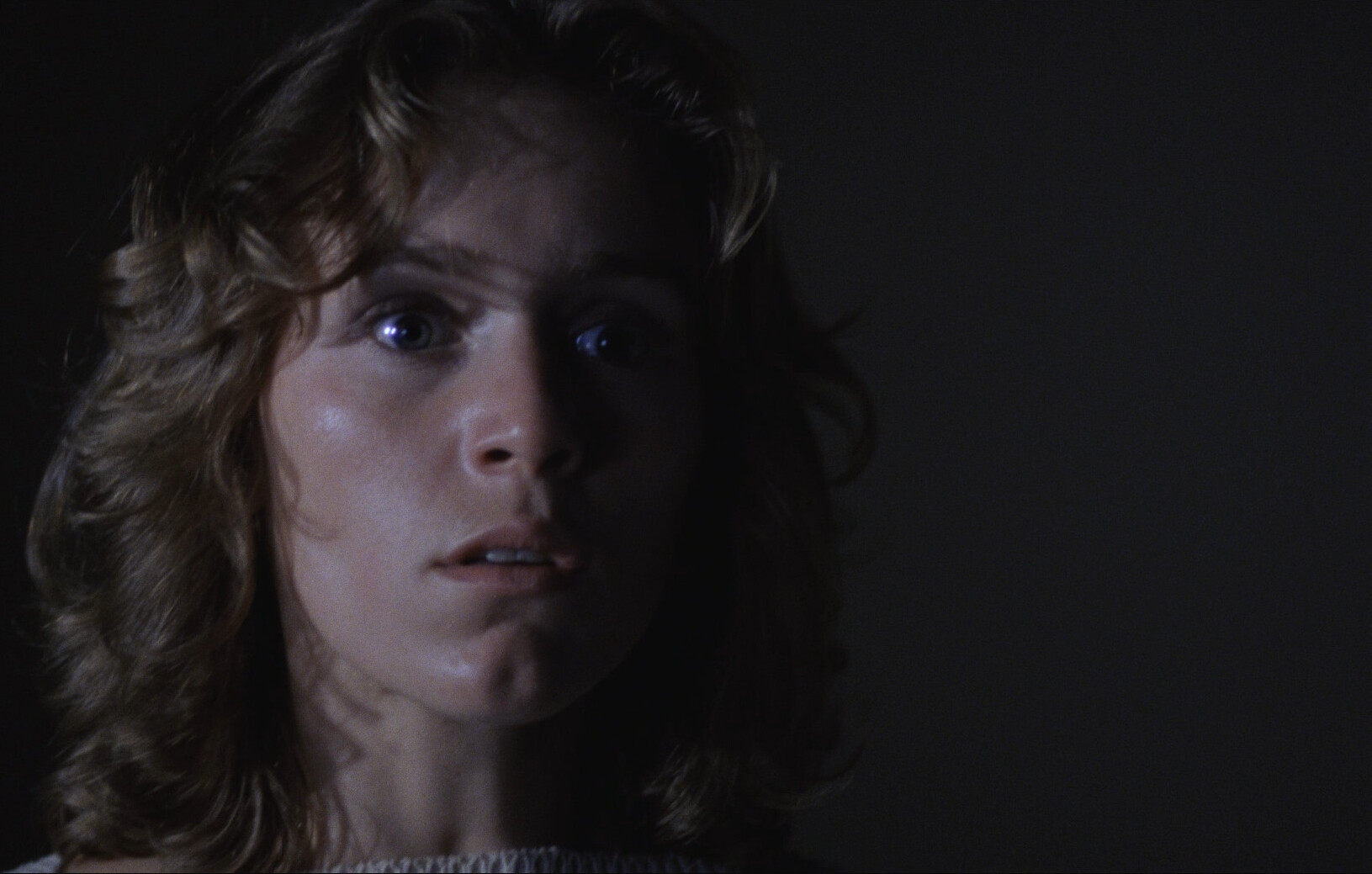 I’m watching this as part of my American Gothic re-watch. I watched all these 80s movies (on VHS) back then, and I was really into them as a teenager.

And… I’m still pretty into them! Near Dark was awesome, and this is really special, too. It’s either a really odd movie, or I’m reading it wrong.

Anyway, totes enjoying myself so far. It’s so… American.

Anyway, it’s so … it’s so much fun. Sure, it’s got all these twists, but it’s all just unexpected structurally. I do think it starts a bit… not brilliant? But the last half is just whoa.