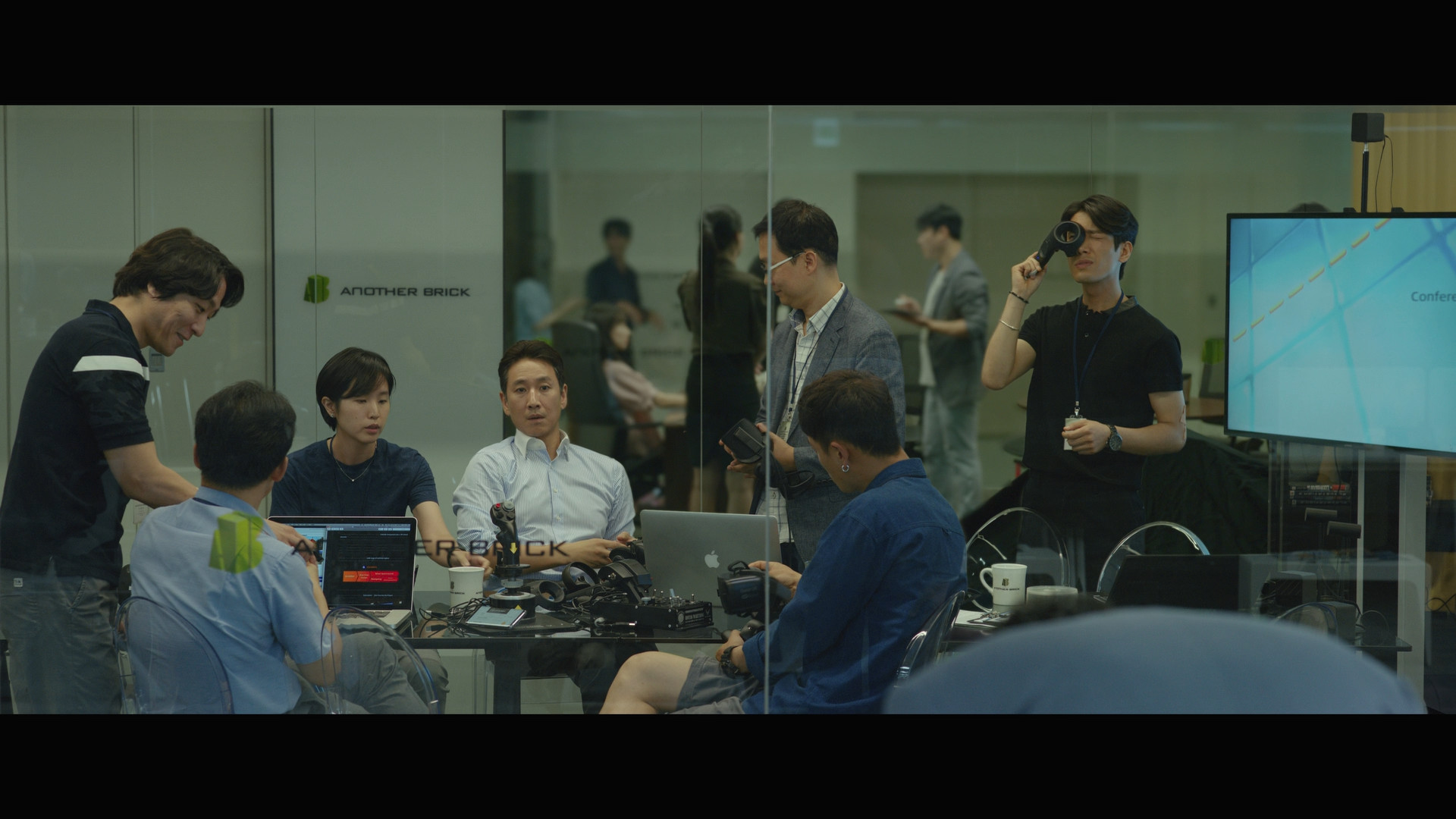 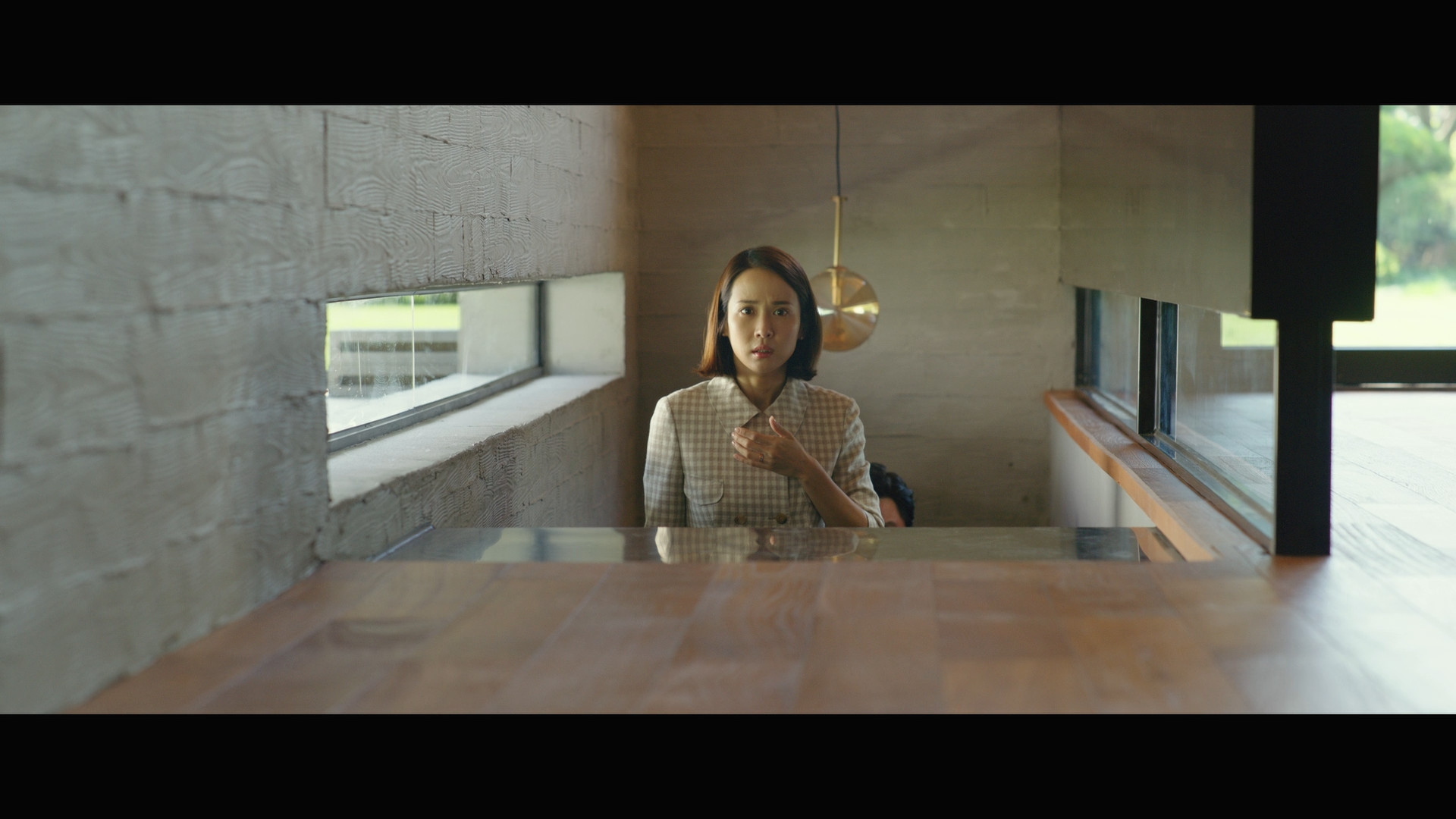 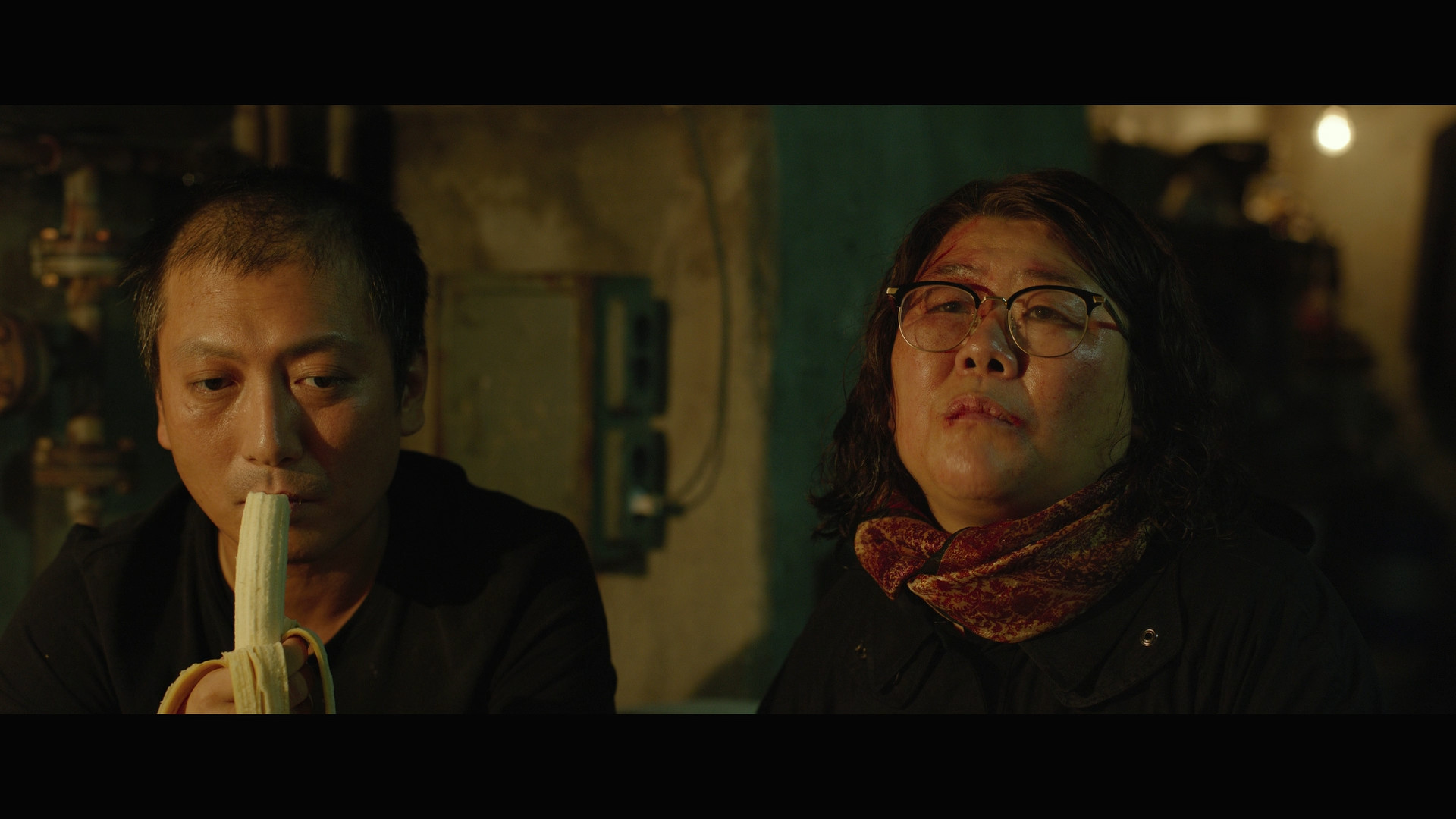 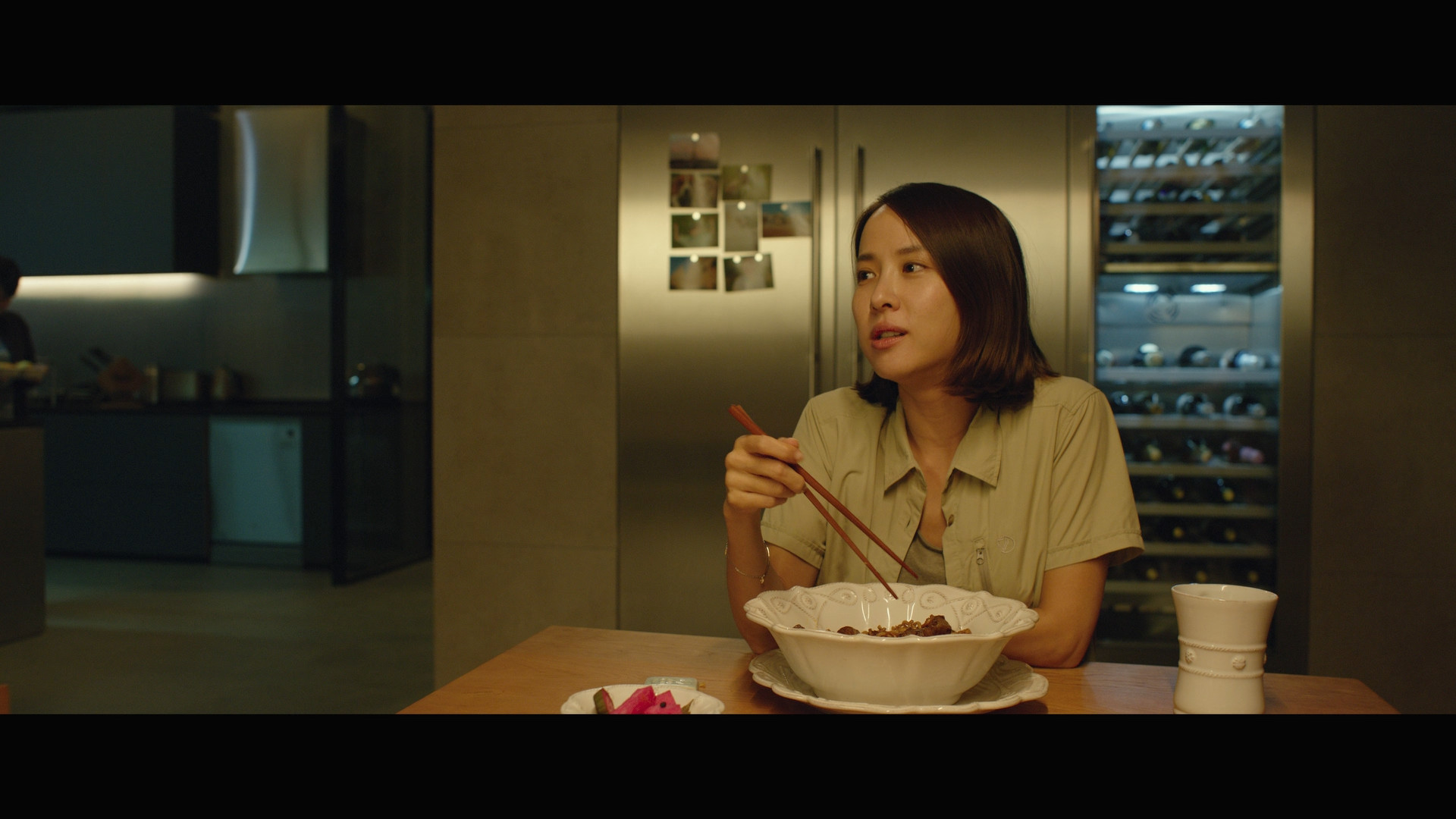 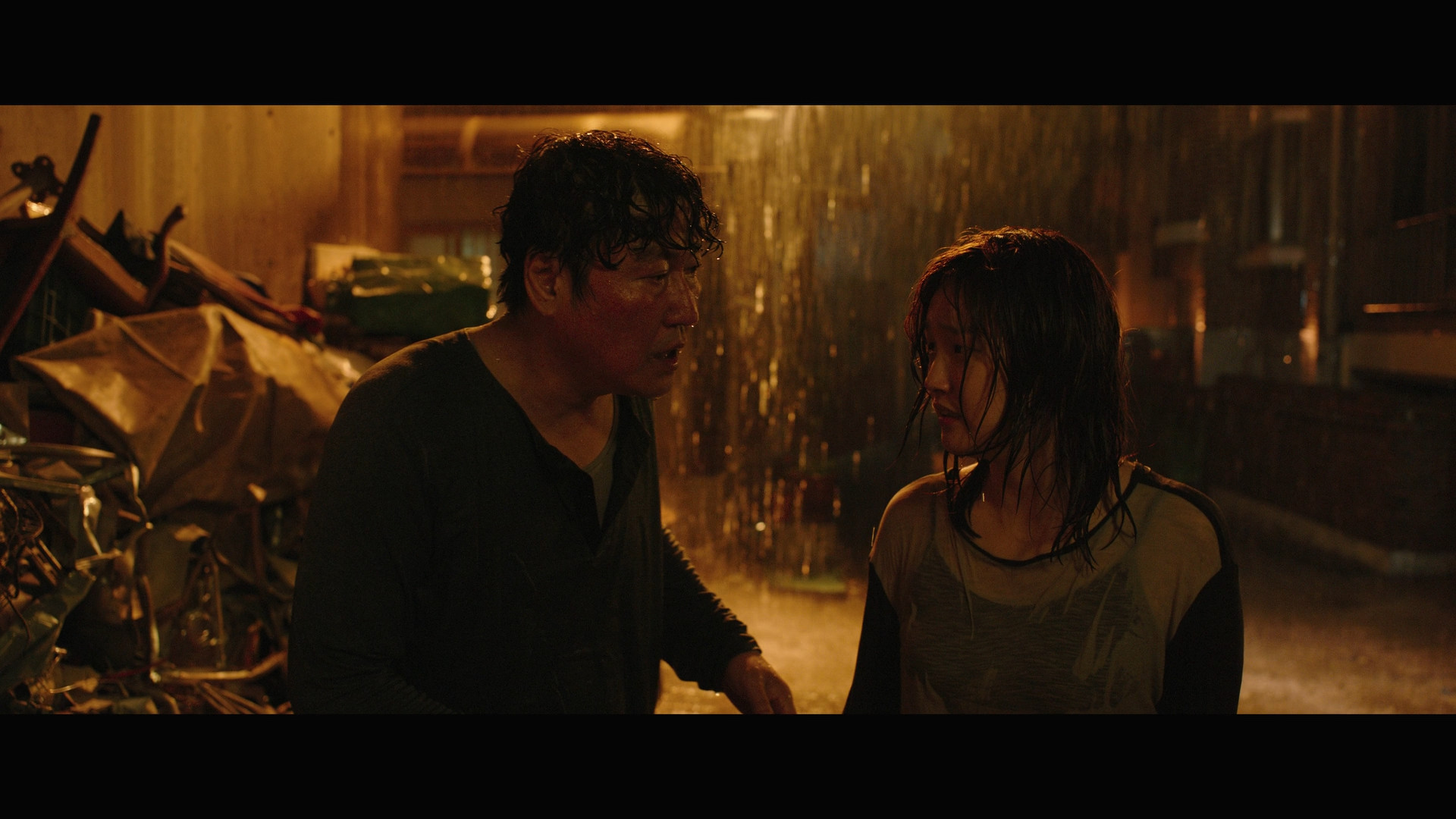 I thought Snowpiercer was dull, but Okja was OK… So even if this movie won all the awards, I thought that it still may worth watching? So now I’m watching it.

I love all the actors in the family of grifters. The rich family… not so much — they’re over in panto country.

There’s a lot of striking shots — the cinematography is very good — but it’s undercut by too vigorous colour grading. A bunch of the scenes feel like “eh, OK, enough with the cold blues”…

I really like the heist movie parts of this film — only the heist is to be able to work as servants. It’s fun! It’s exciting! But the movie is pretty lethargic otherwise.

I wonder whether it won All The Oscars because people in Hollywood saw this as a horror movie? “Those people could be conspiring to get hired by me next! It’s so scary!”

It’s very watchable, but it loses all the narrative tension every four minutes. If tightened up (by at least half an hour) this could have been such a fun and wild movie. Instead it plods when it should zing.