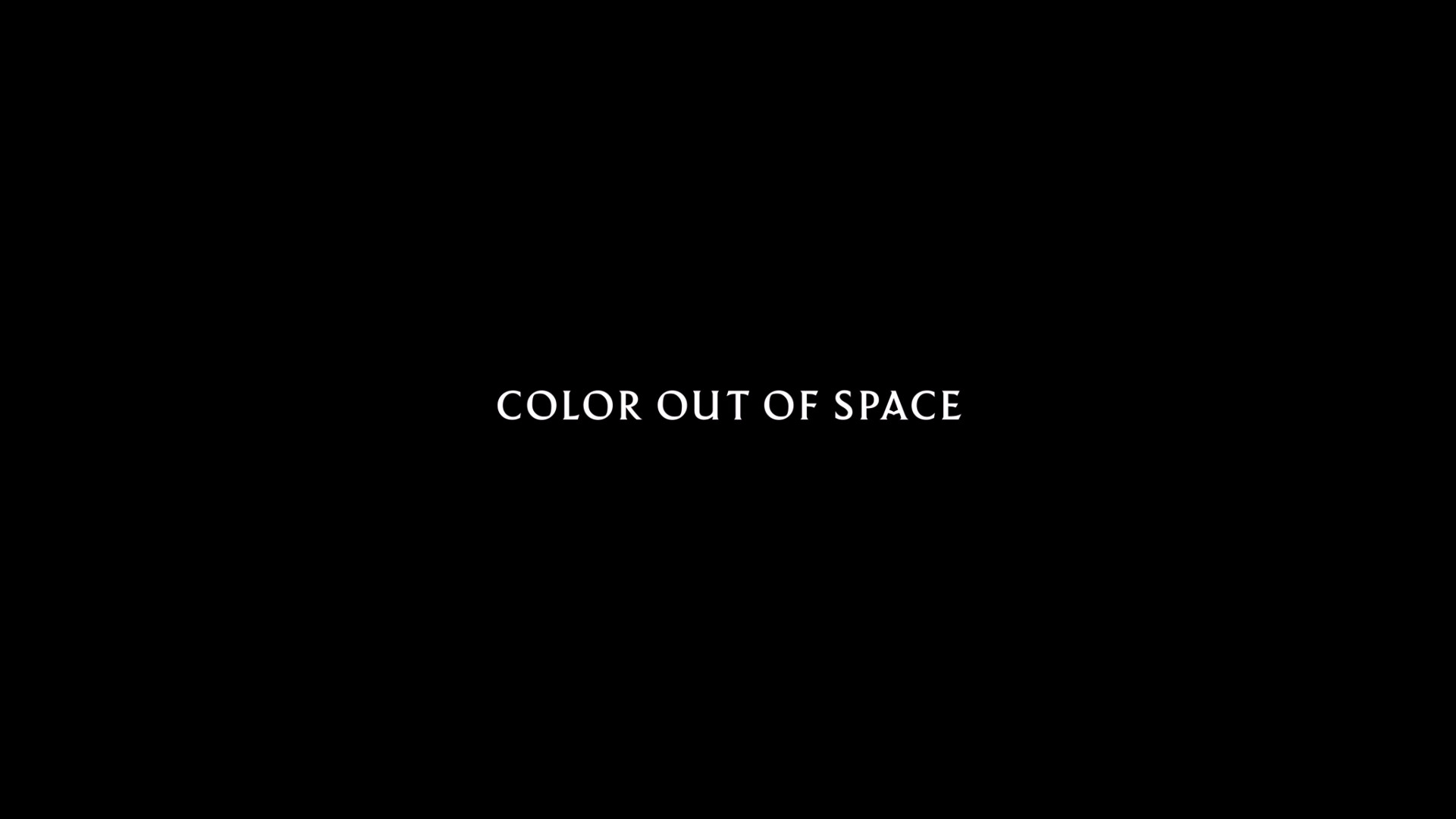 Oh, he did Hardware.

Well, I’m not hating this… it’s like an 80s slow-build horrorish movie? It’s kinda nice how they’re giving the characters space to do some er character development… On the other hand, it’s not wildly riveting, either.

I wonder whether this is a really low budget movie? Some of the shots are kinda iffy, but others look kinda expensive?

Oh, it’s kinda low-ish budget… and it’s totally bombing at the box office. And I guess it premiered before Rona, so that’s not the explanation?

I guess it just bombed, so we’re probably not going to see the other two Lovecraft movies the director had planned.

Oh, I guess the older son is supposed to be a teenager? I read him as a developmentally challenged 30-year-old…

Anyway, besides casting challenges, I still like this movie… it’s very retro. But it’s getting kinda boring. All the characters are so… in denial… anybody would just… leave. Instead of staying to look at all that pink/purple light. So it’s hard to stay focused on the movie.

I was totally there for the first hour, and the last fifteen minutes are good. But this movie has about half an hour of sheer boredom in between those parts. Just… why?

This is almost a very good sci-fi horror movie.