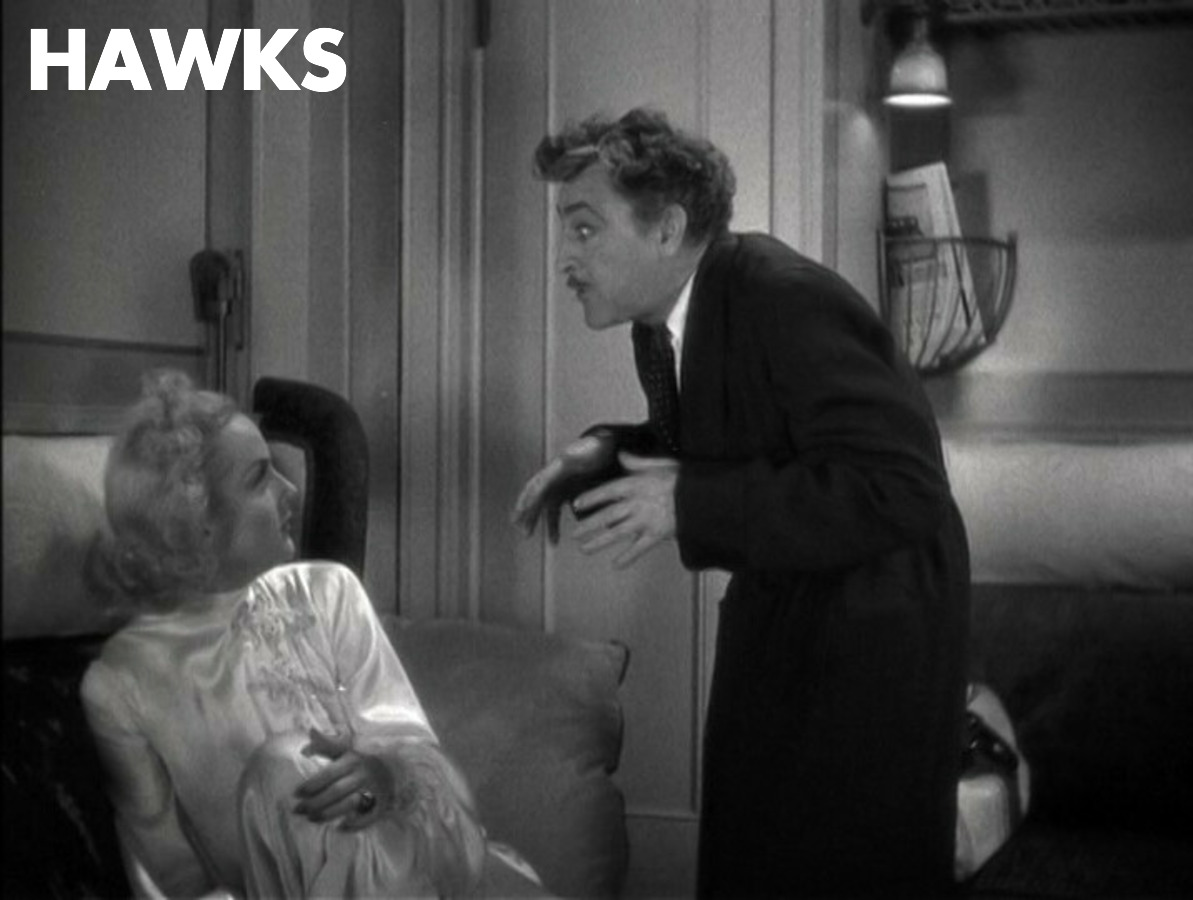 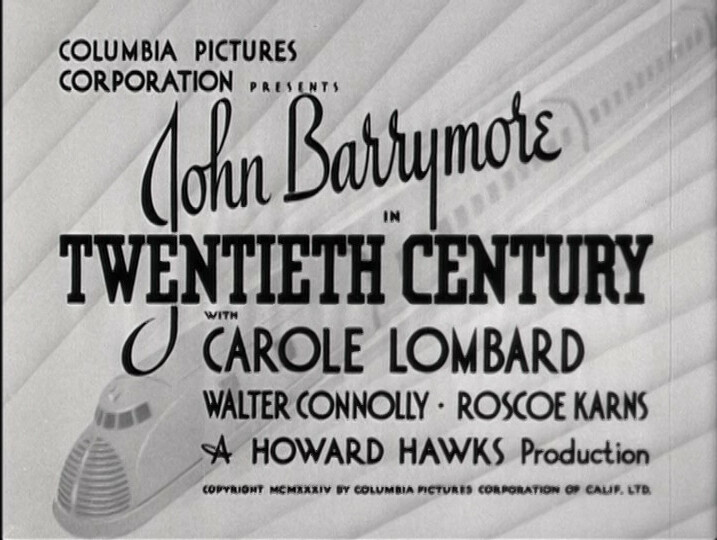 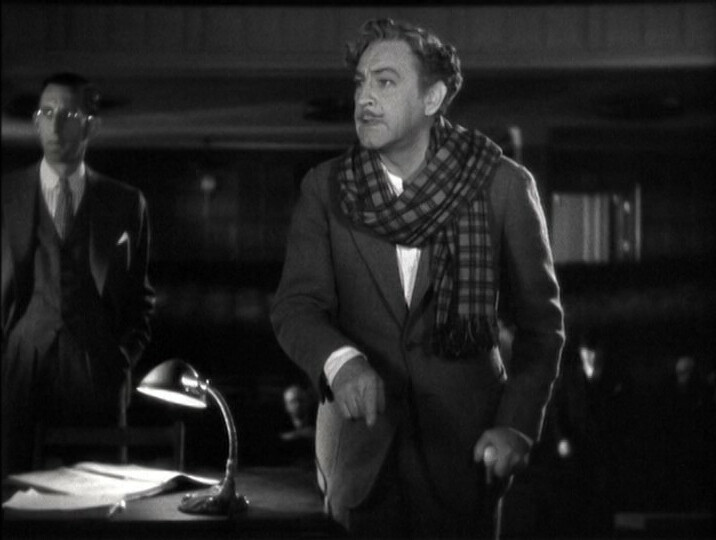 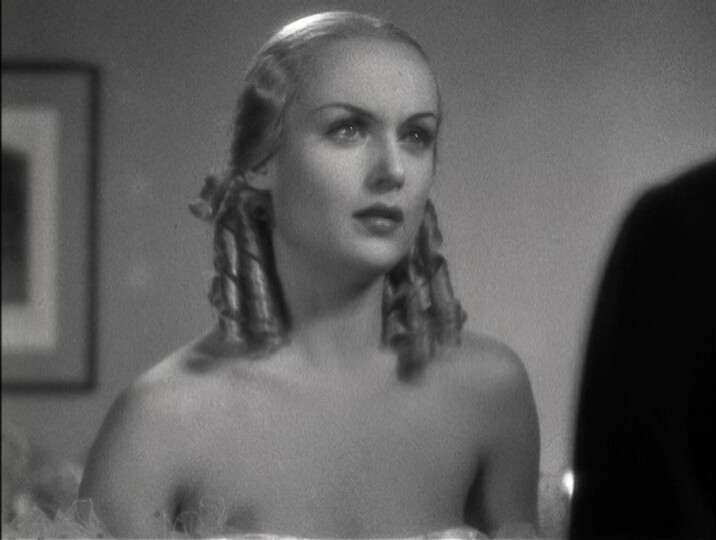 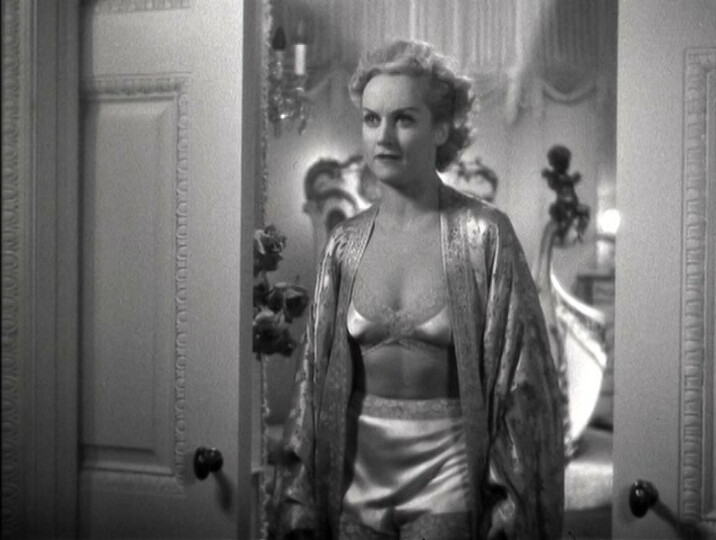 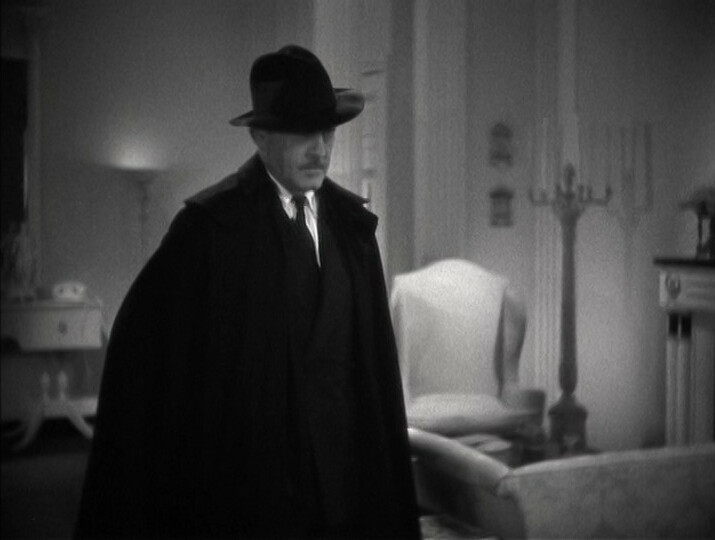 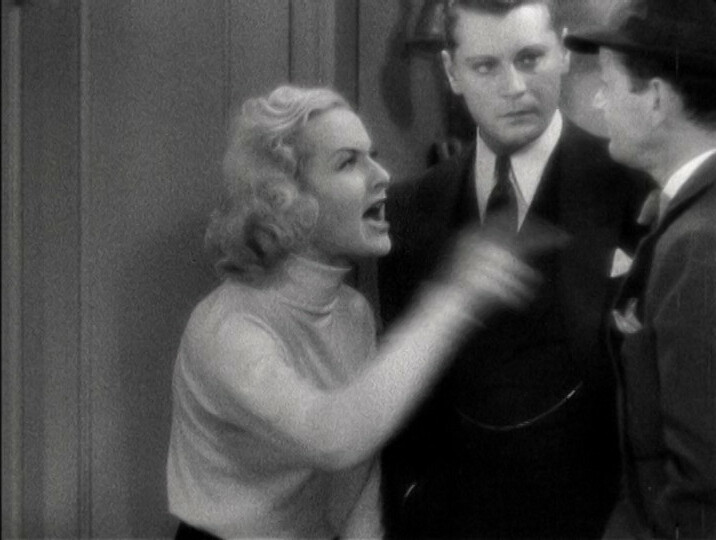 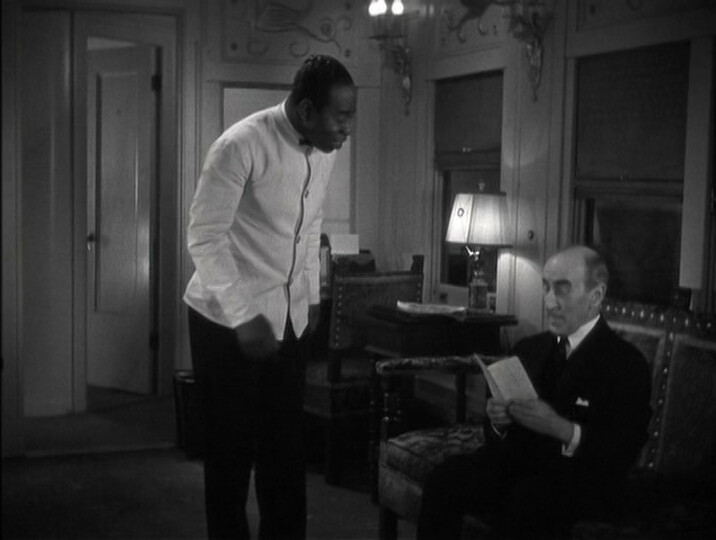 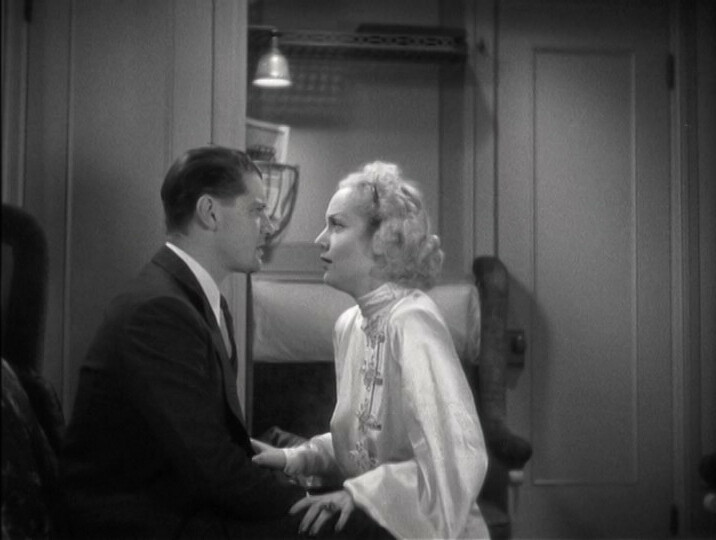 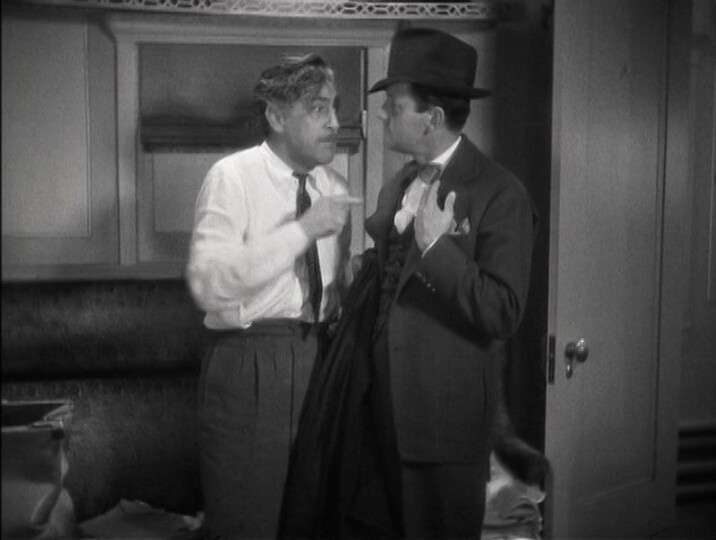 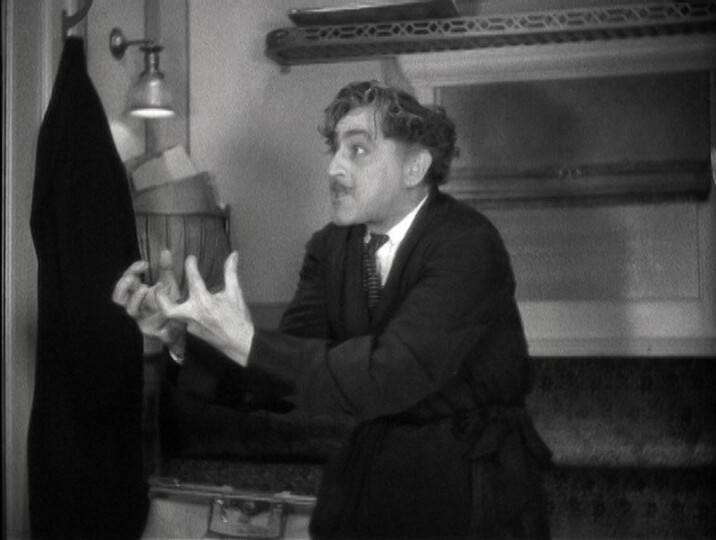 I totally assumed that this was going to be a screwball comedy, and it’s not. I mean, it’s a comedy, but it’s not screwy…

I think this is all on me: I’m just sitting here wondering why I’m not finding this fascinating. I can see all the jokes fly by… and I’m not really feeling any of them. I mean, not in the slightest: I’m not even slightly smirking.

So either this is the least funny comedy ever, or I’m just not connecting. I think it might be the latter.

Barrymore is totally over-the-top; chewing the scenery in every er scene… but it’s just not funny? Carole Lombard is doing the “intense anger” thing in every other scene, and that should be funny, too, but… it’s not?

I don’t know; I just don’t understand why this doesn’t work for me. Perhaps I’m just in the wrong mode. A moody mode.

I admire Barrymore’s performance, but I’m just not finding it funny.