Oh, this is the 2009 movie? In 4K? I think I thought that I was buying the new movie… and I’m also surprised that I haven’t seen this one before.

Oh, those are different people? I thought they were the same person, only travelling back in time… It’s a common phenomenon in movies: A director will often just cast a bunch of people that just look like prettier versions of themselves in the lead roles. 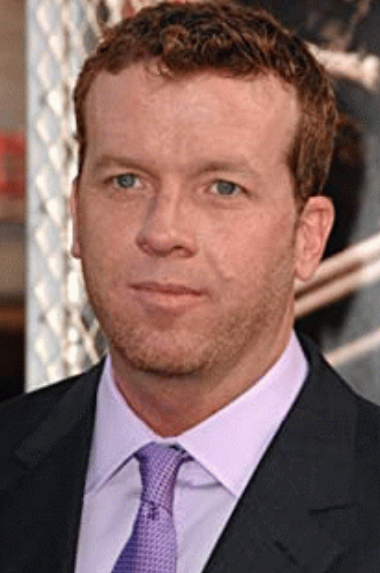 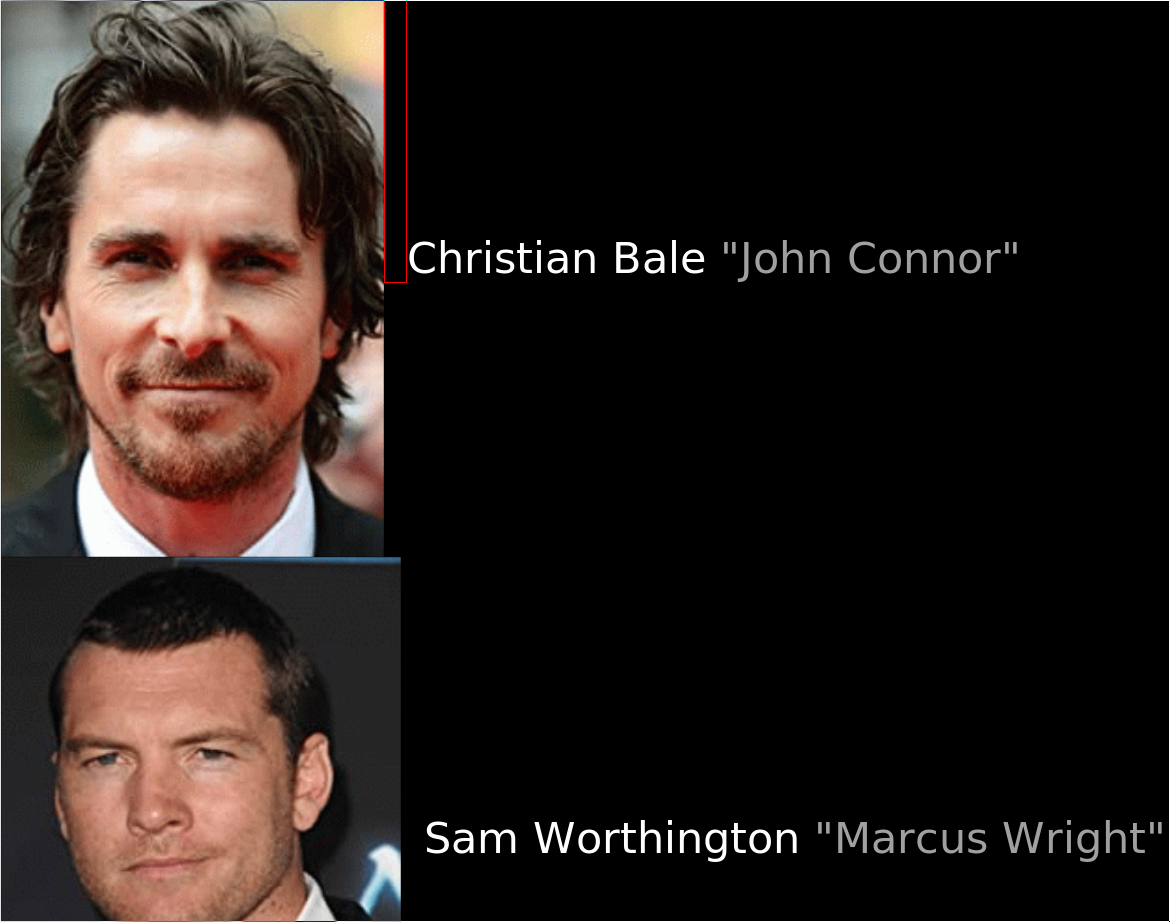 And here’s the two leads; kinda similar types. They both have McG’s haircut in this movie, so they look identical to me. If you have to cast this way, couldn’t one of them have had an eye patch or a wooden leg or something?

The terminators sure are easier to kill in this movie than in the second movie! It’s like going from Alien to Aliens…

It’s a pretty good action movie. The plot is very straightforward for one of these things — I thought they were skipping around in time, but they aren’t. There’s a bunch of fun action scenes in here… but… It’s just… it’s just a bit boring, isn’t it? Like, having the big reveal be a huge infodump is just so… dull?