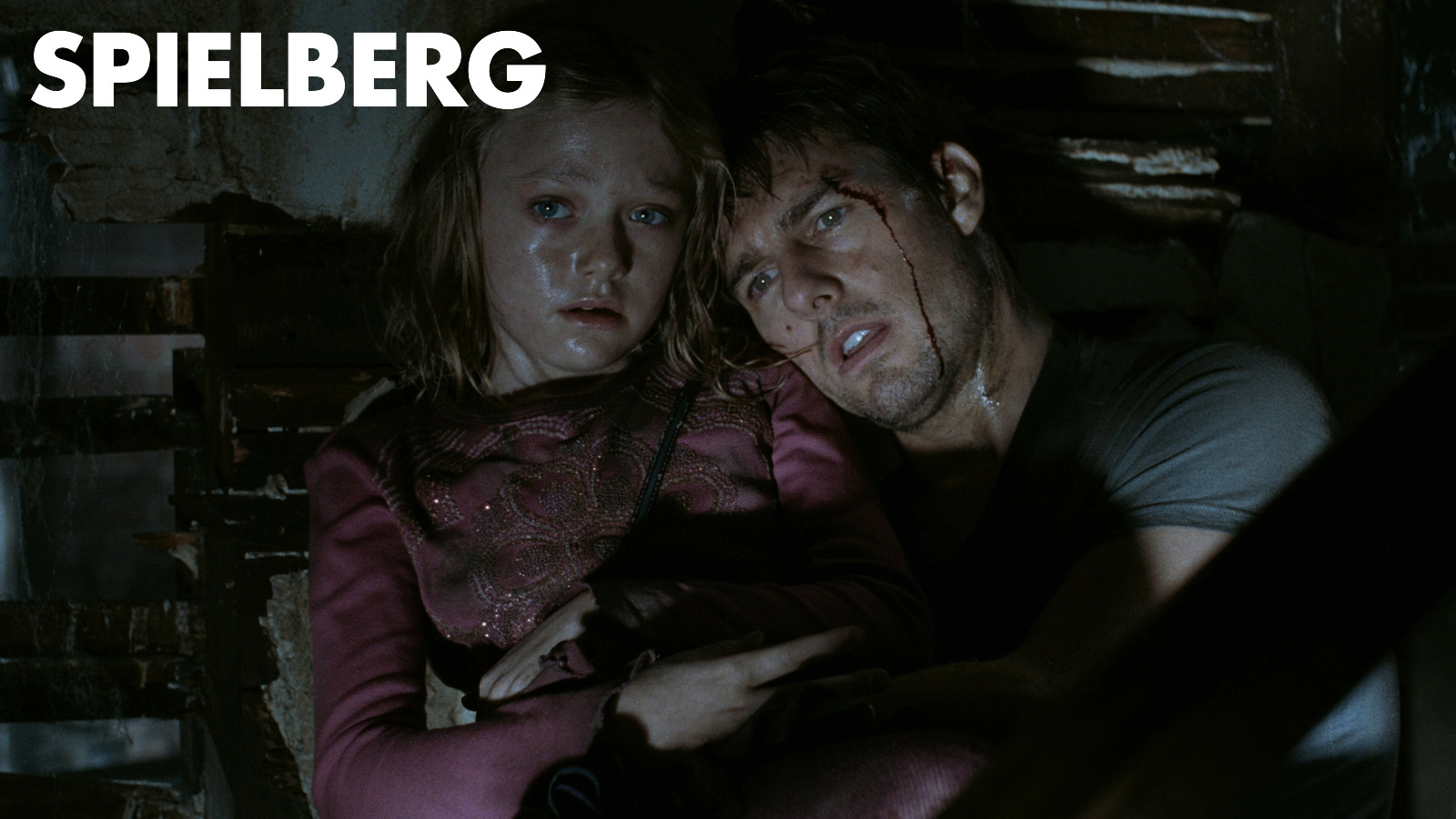 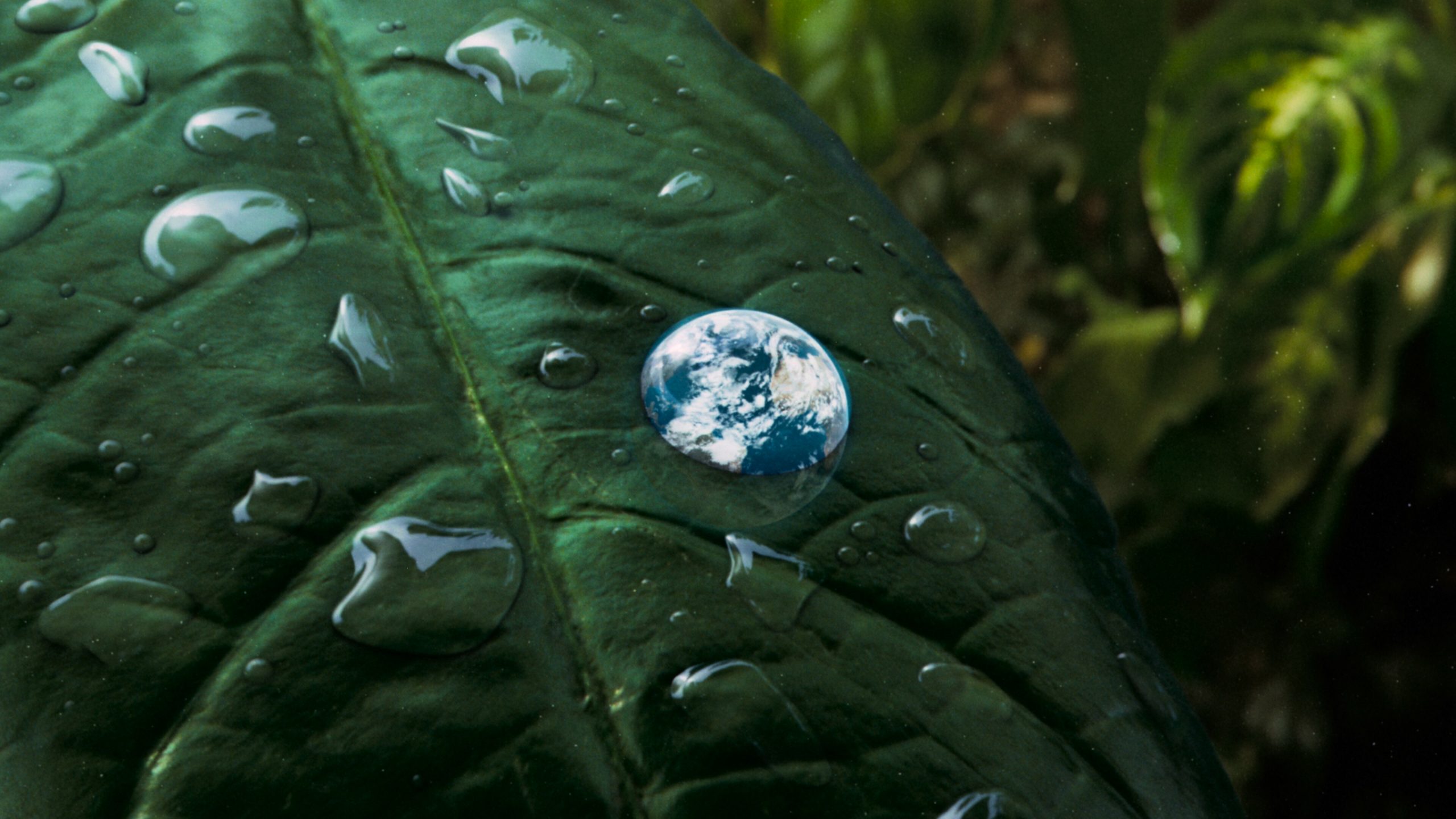 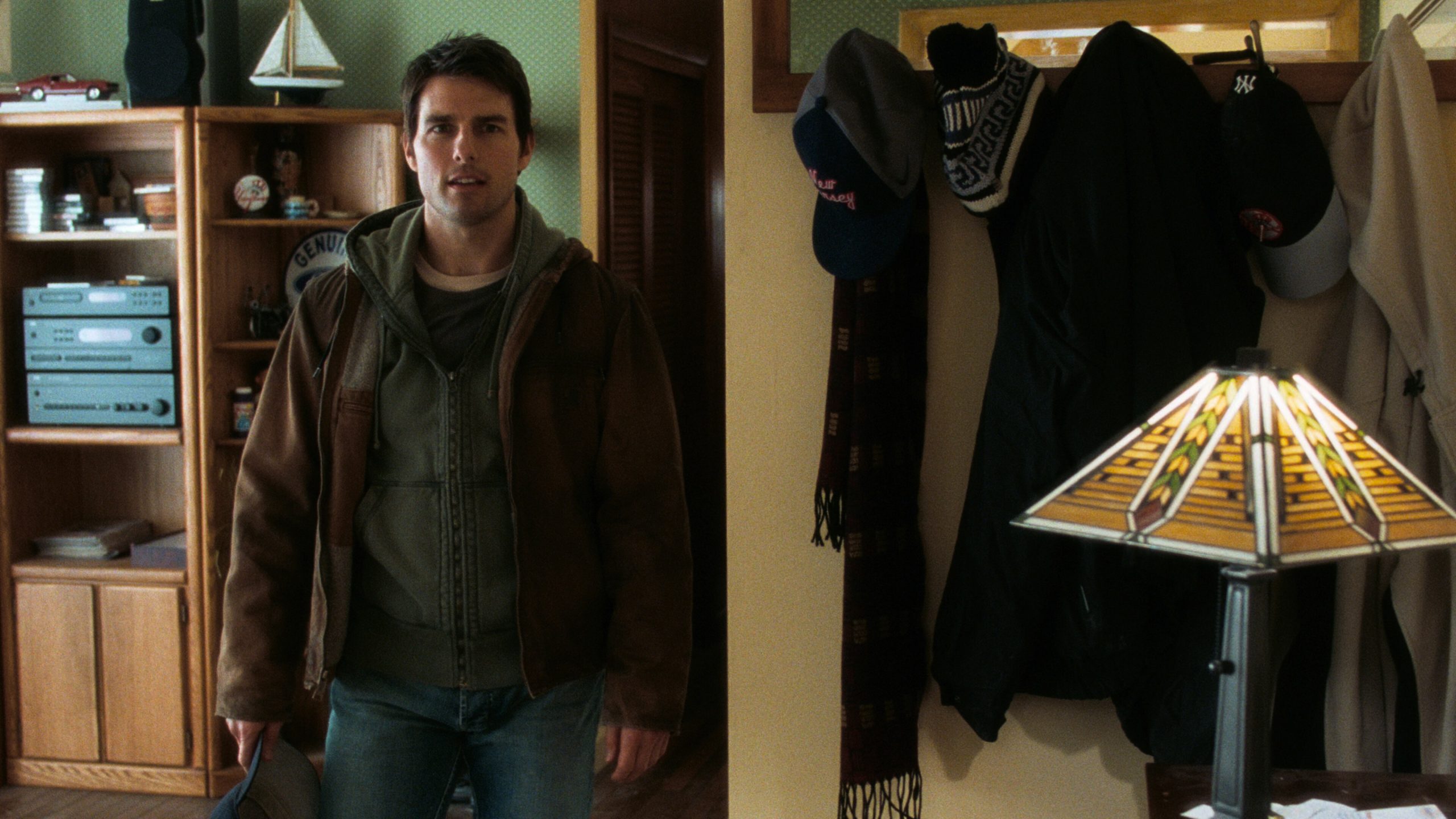 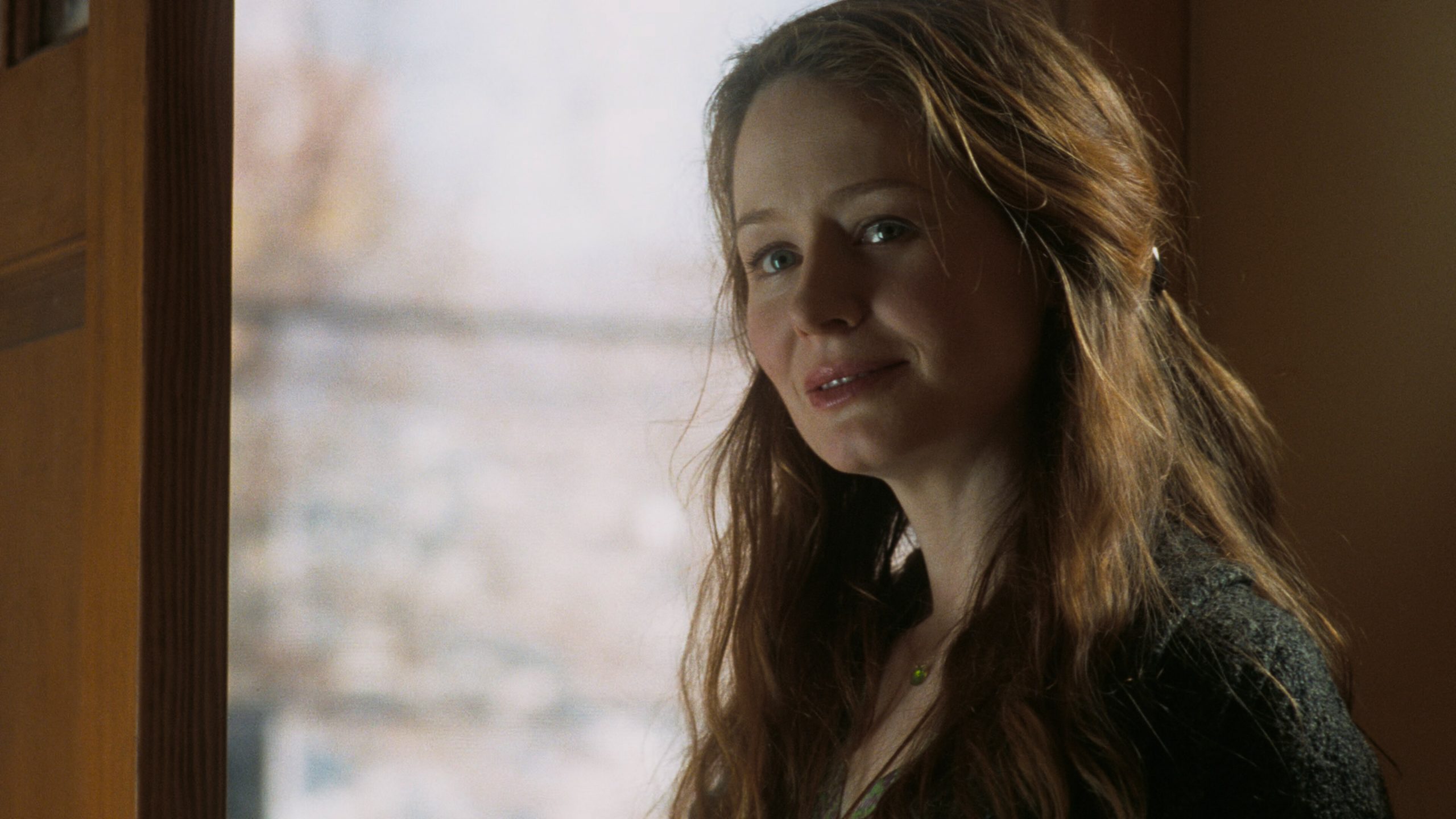 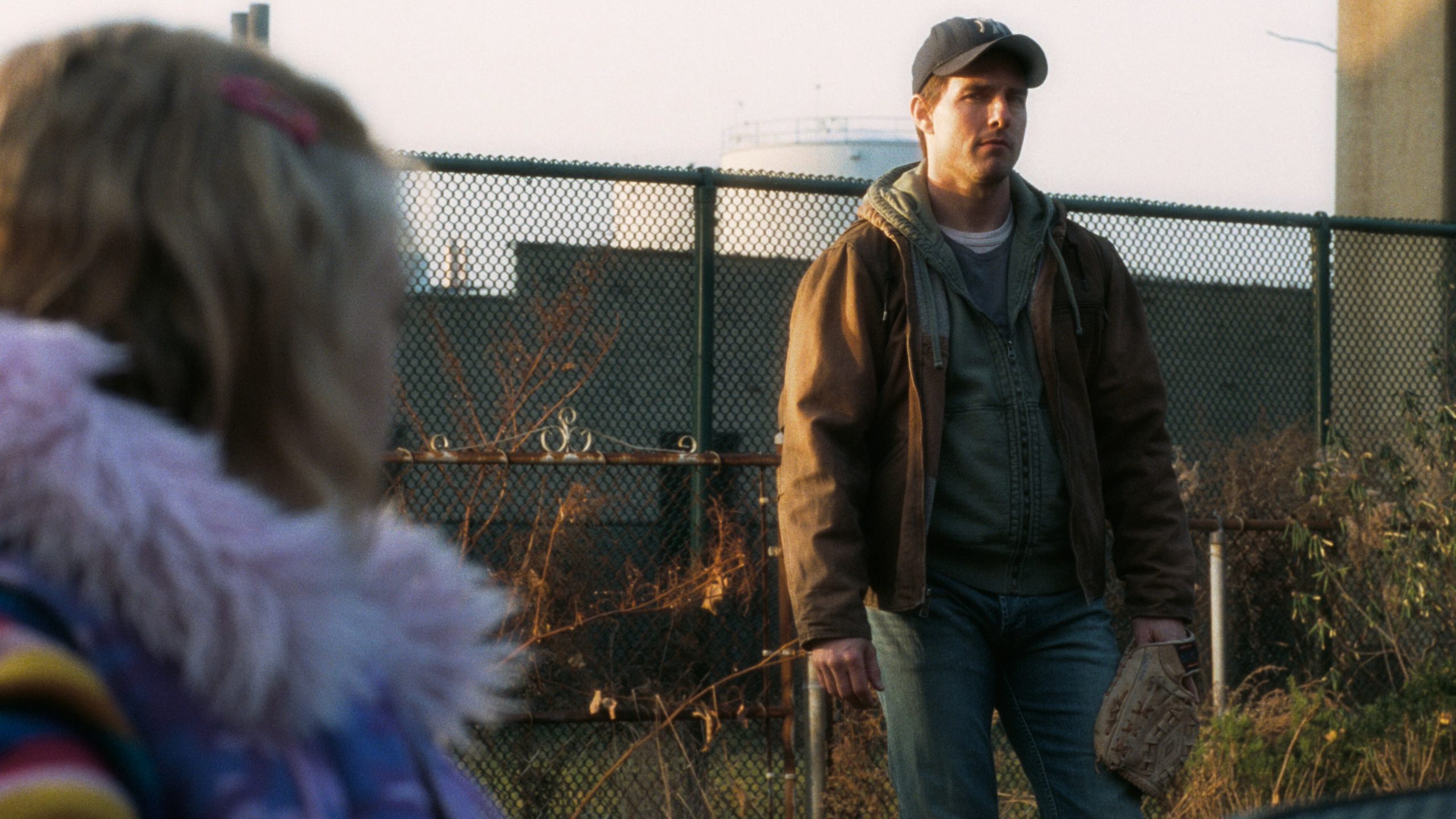 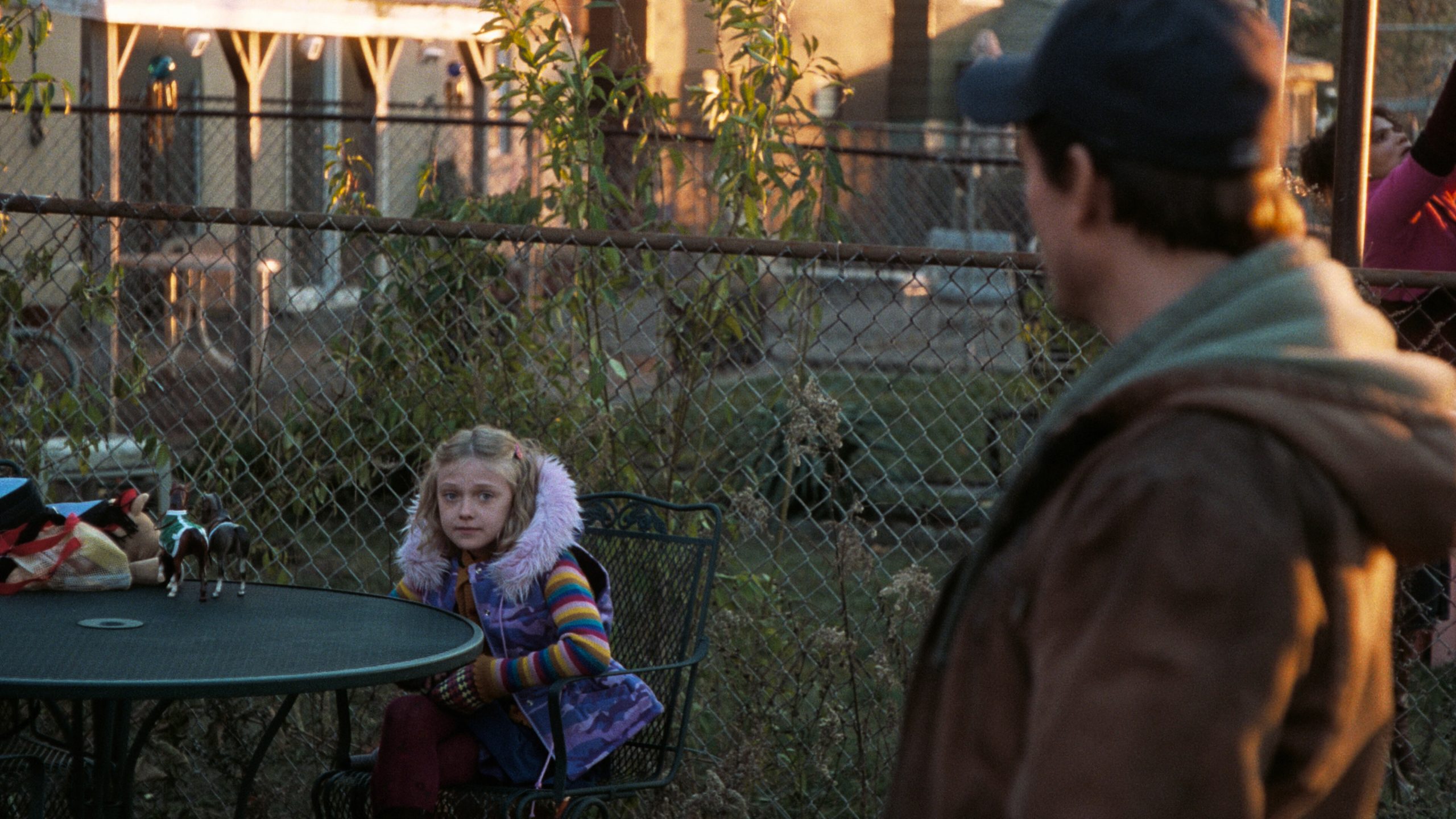 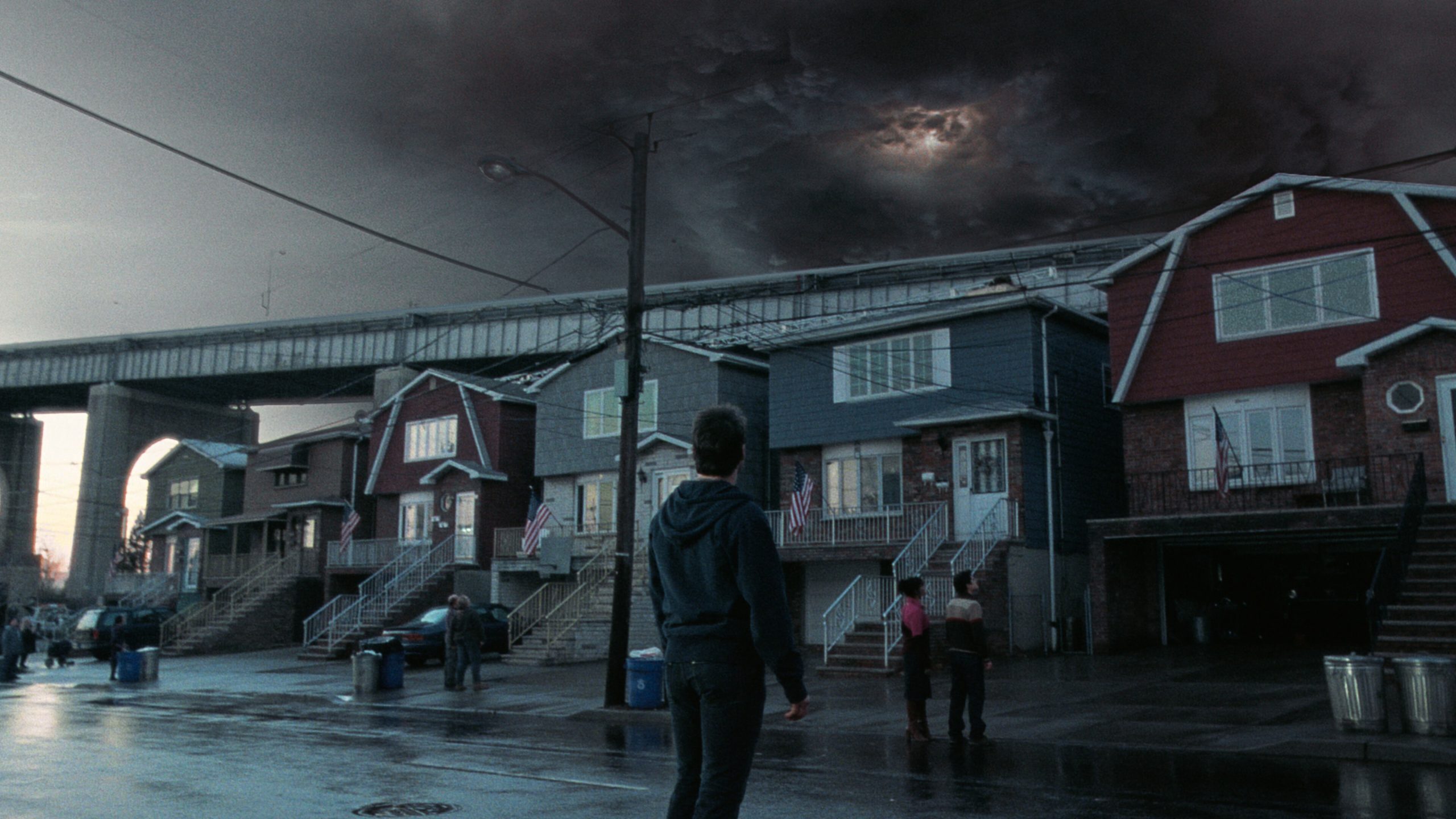 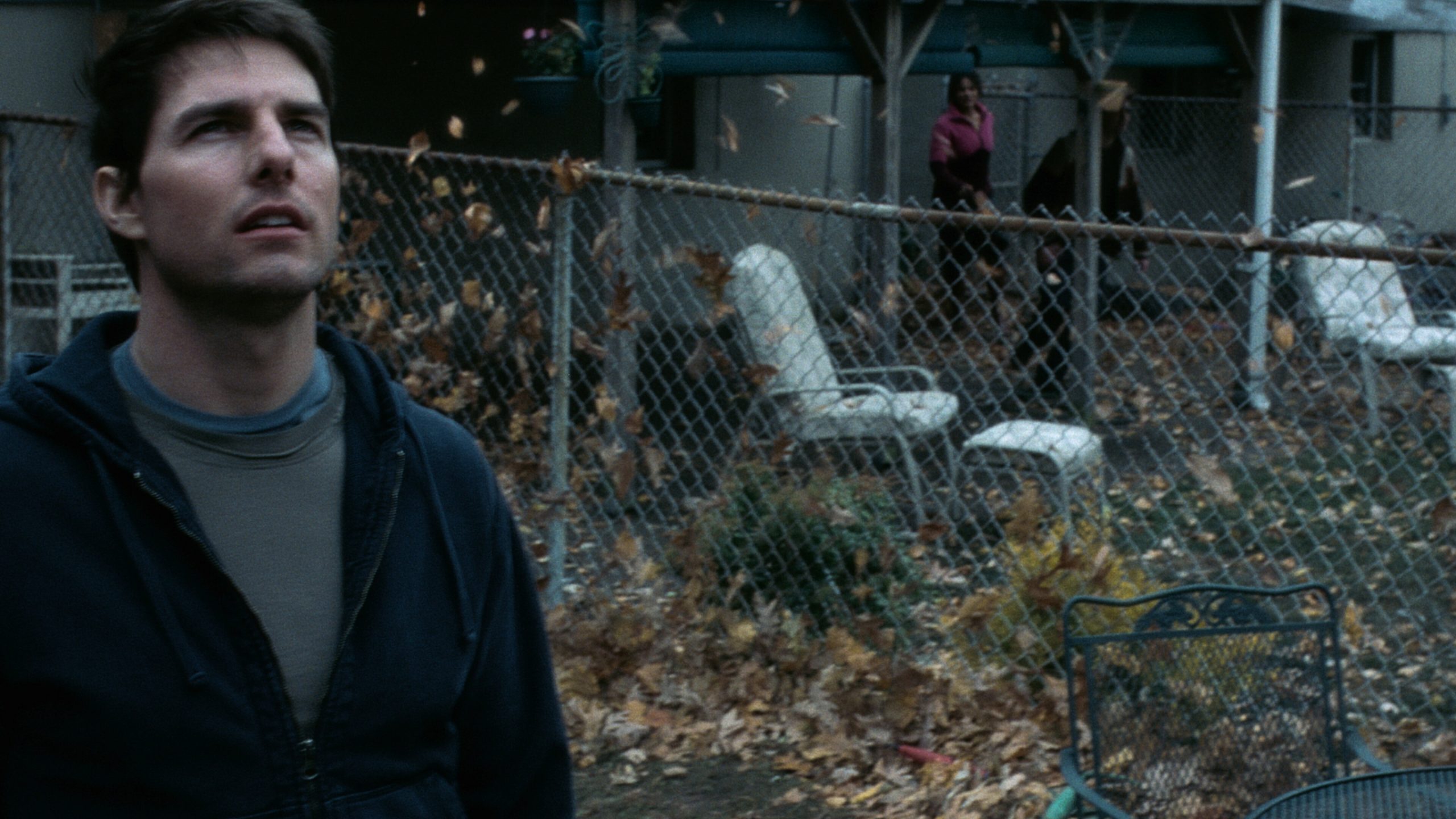 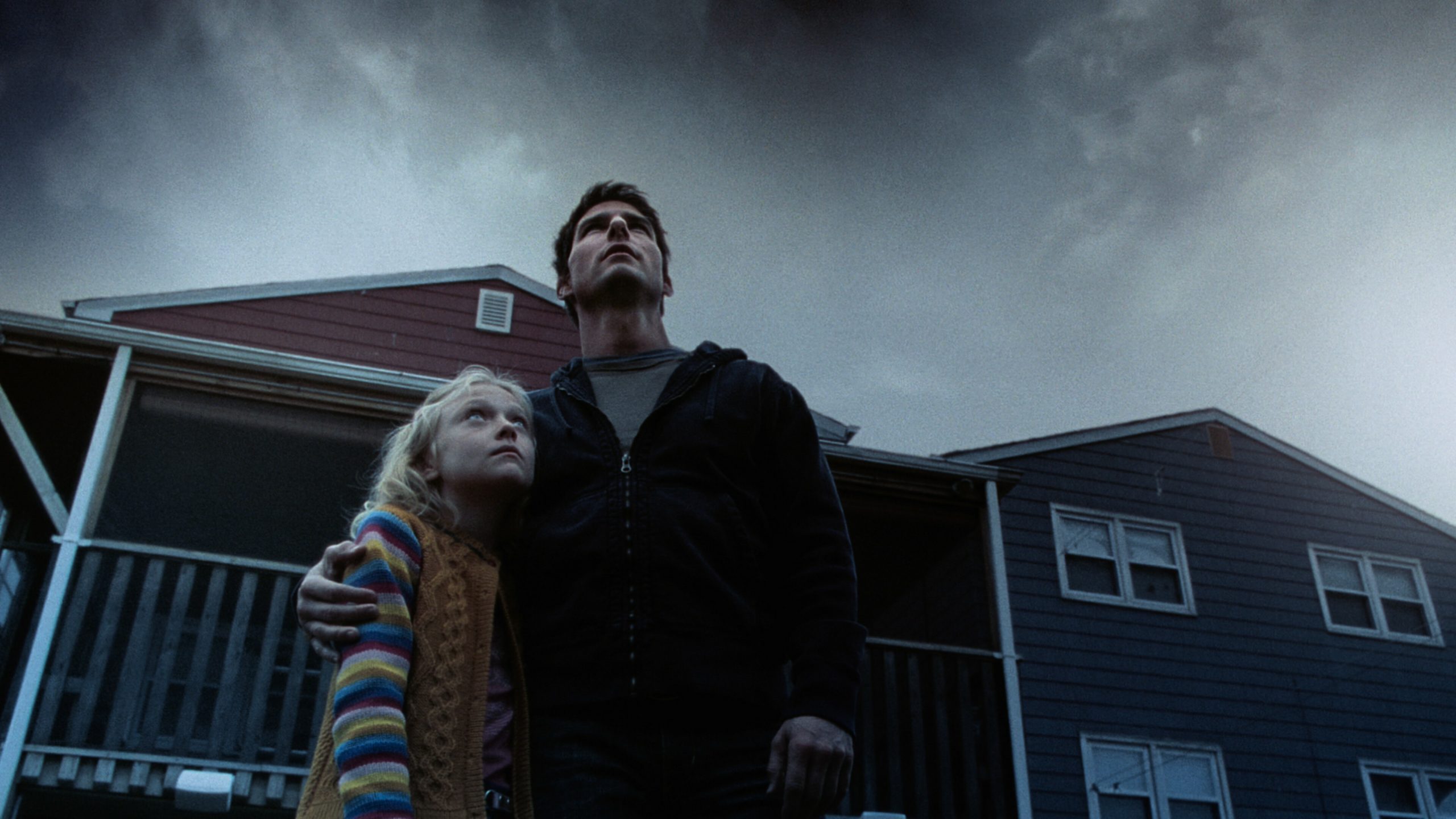 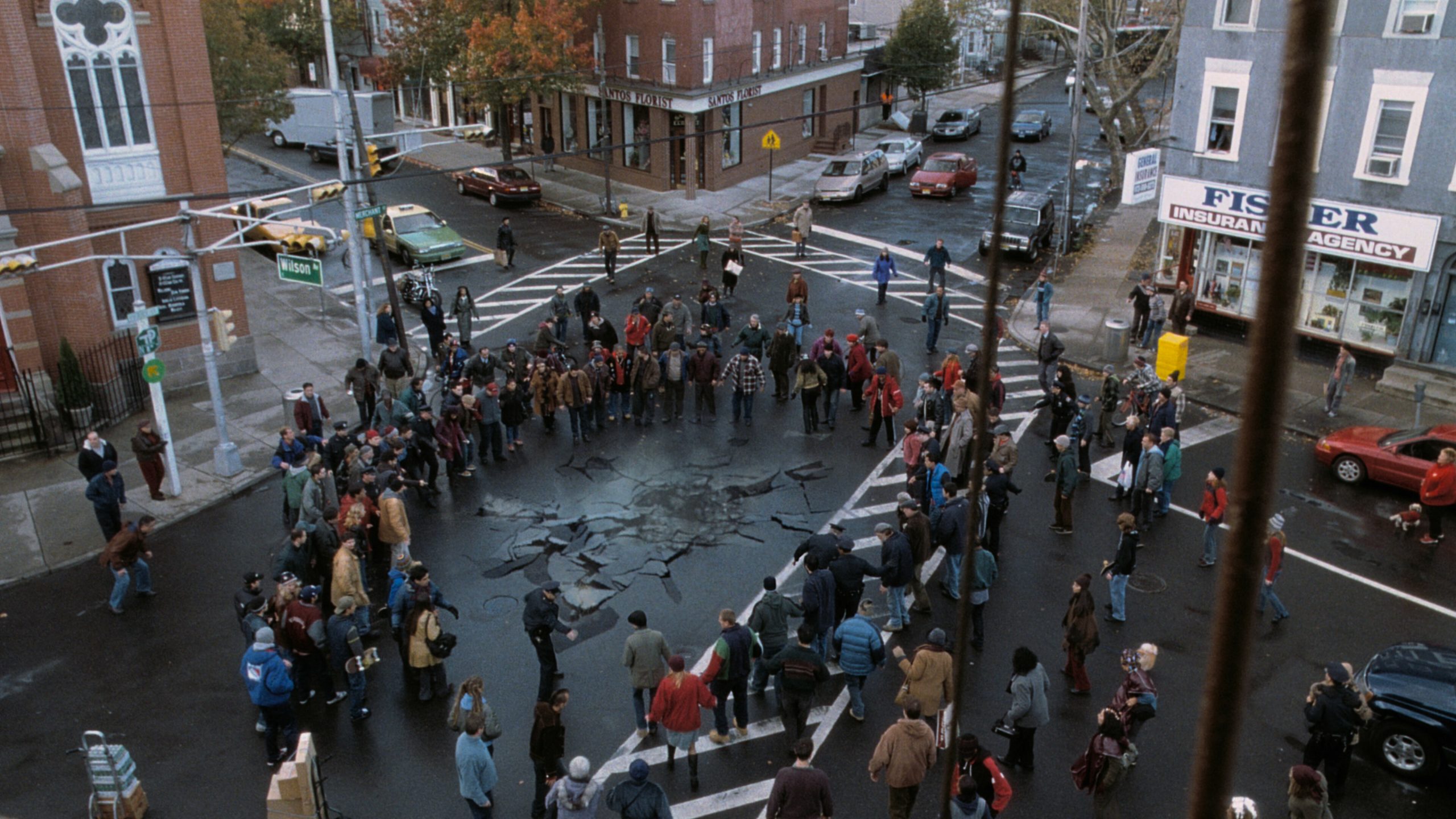 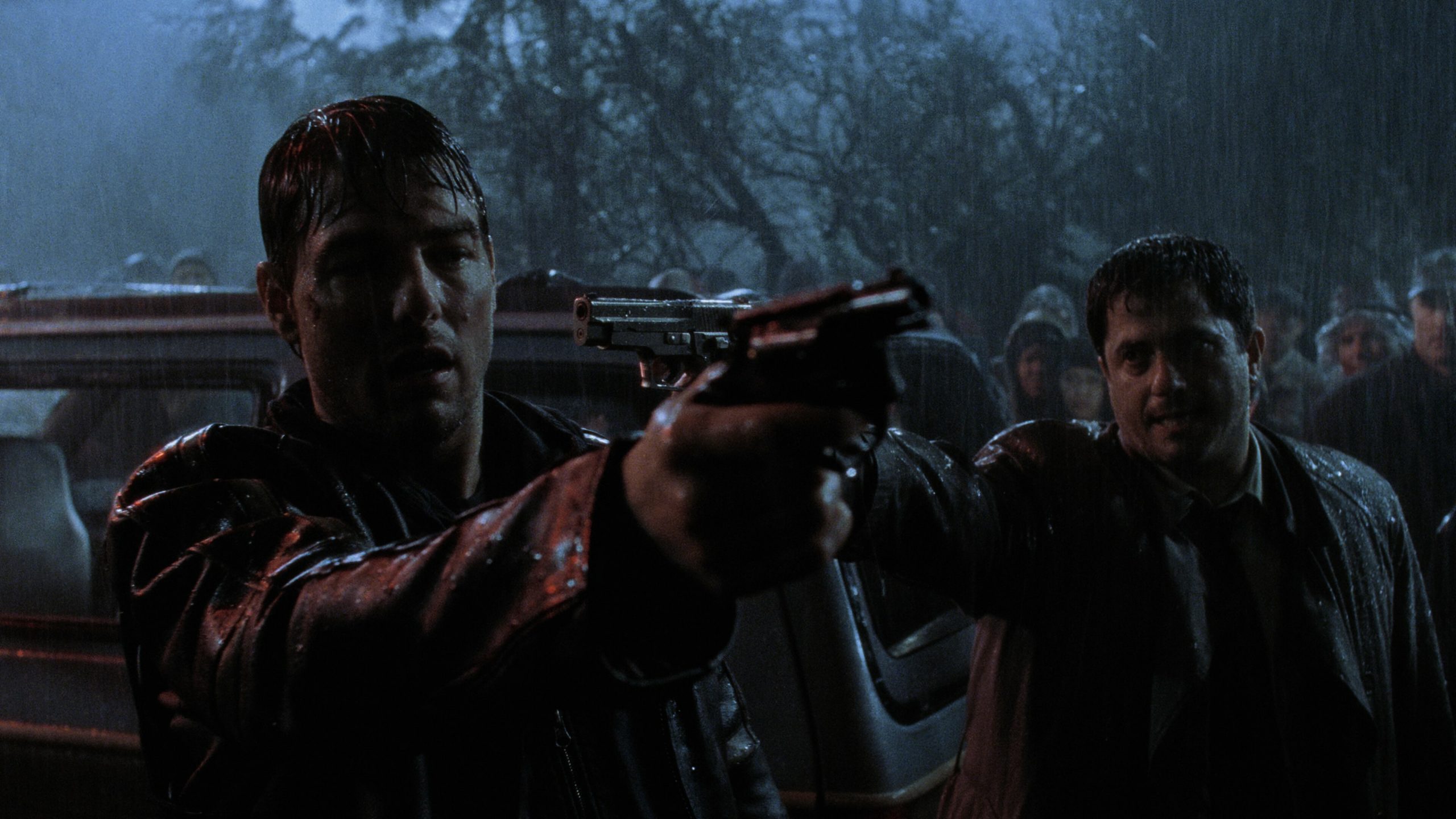 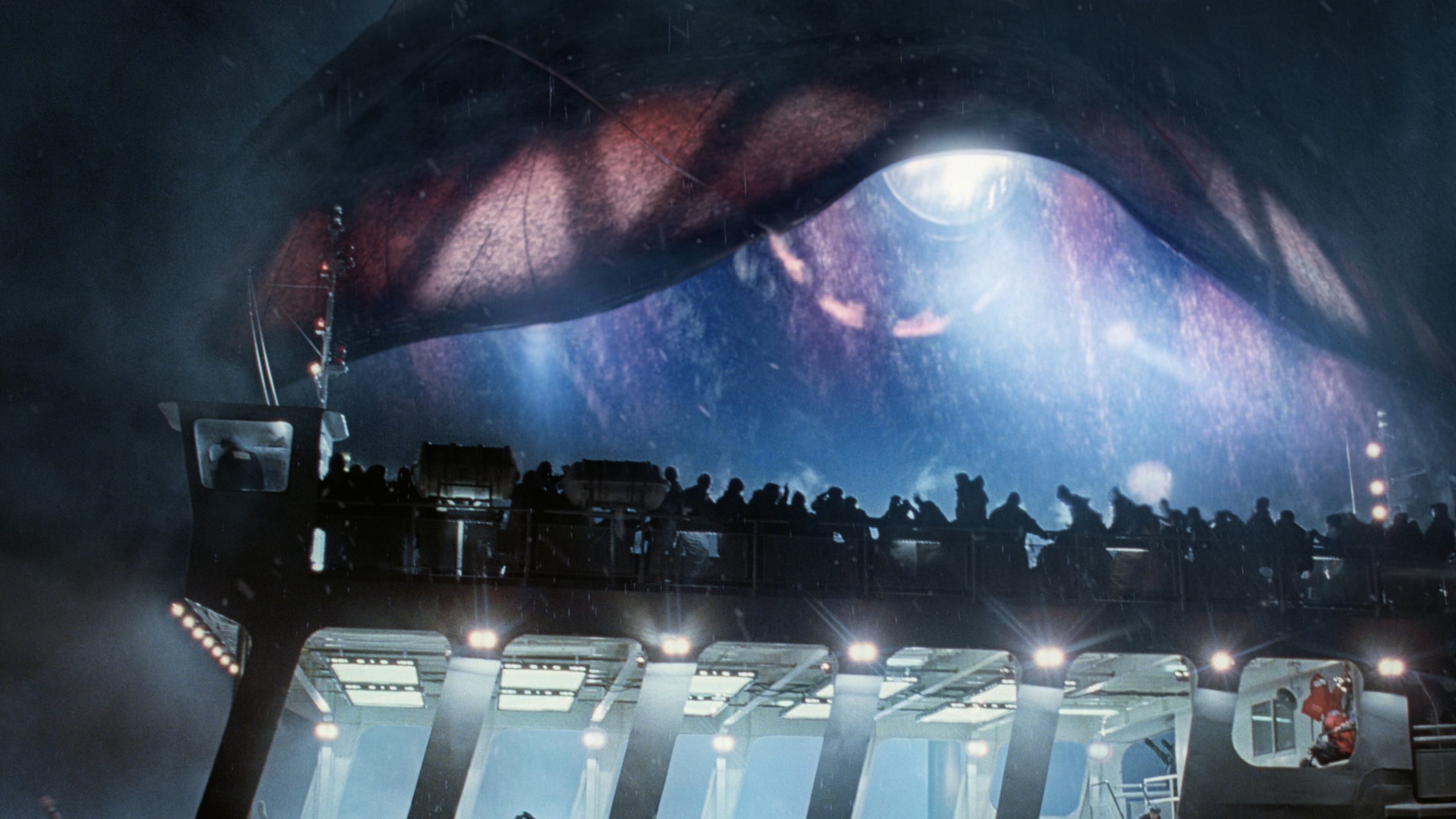 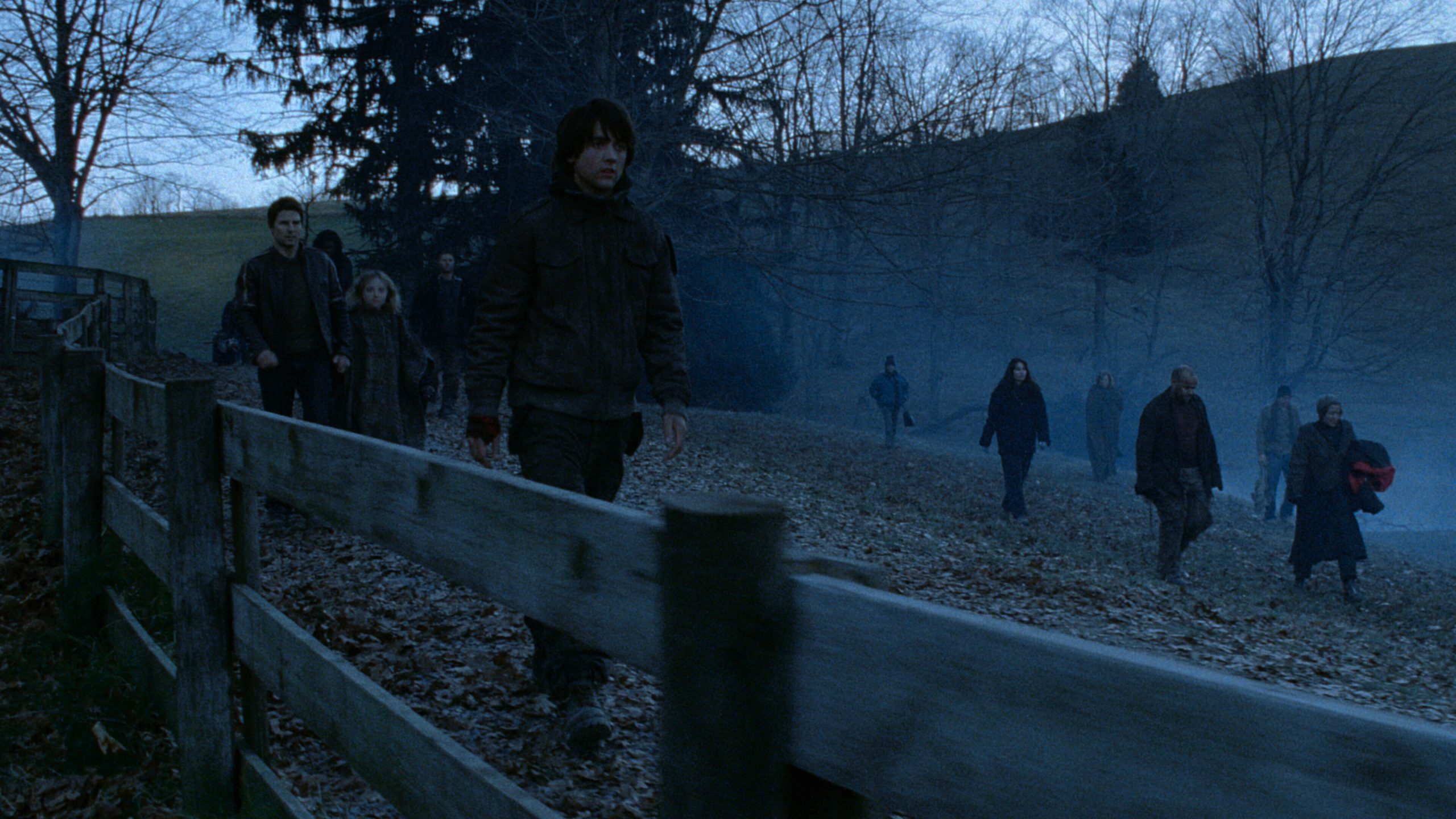 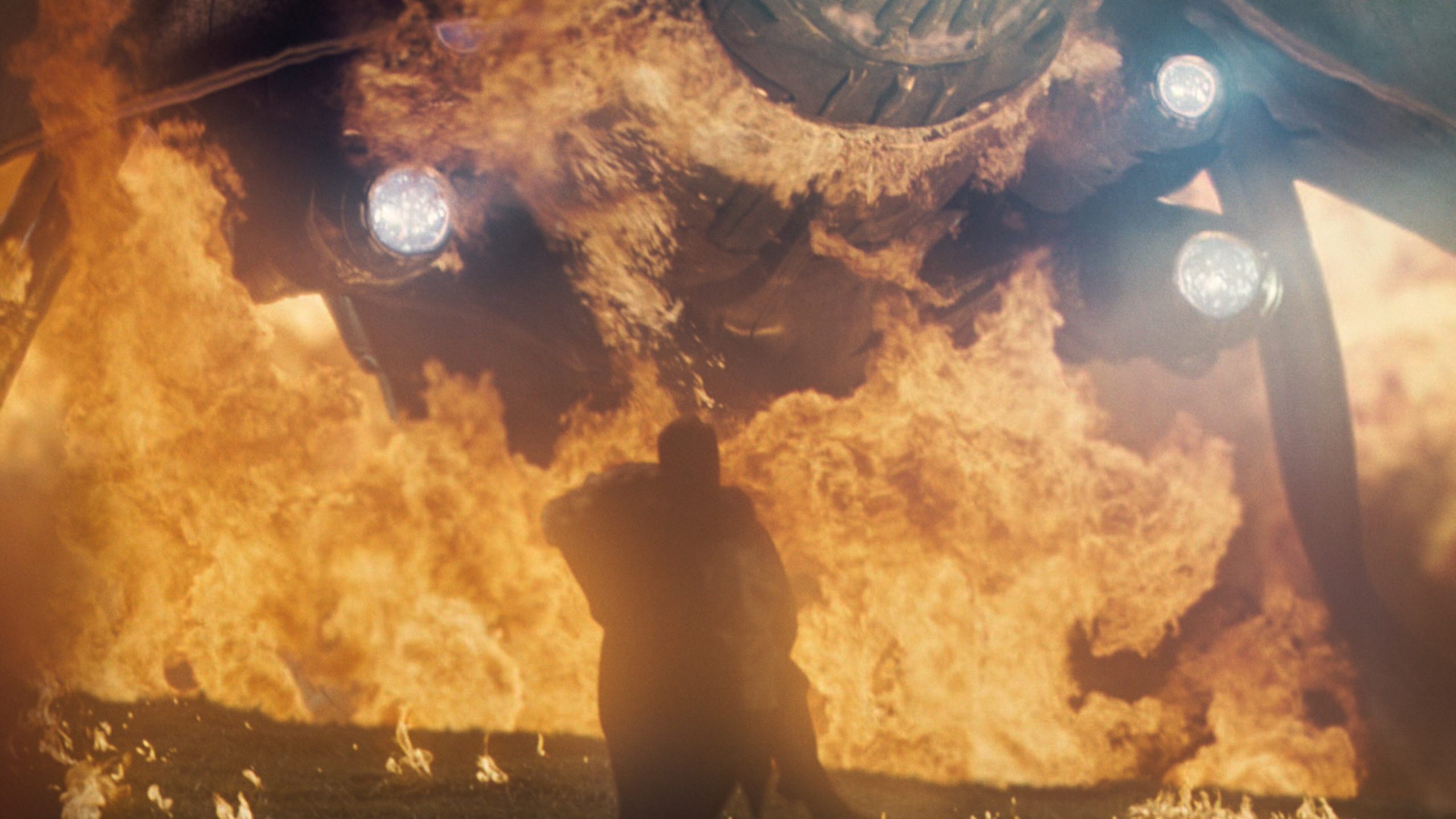 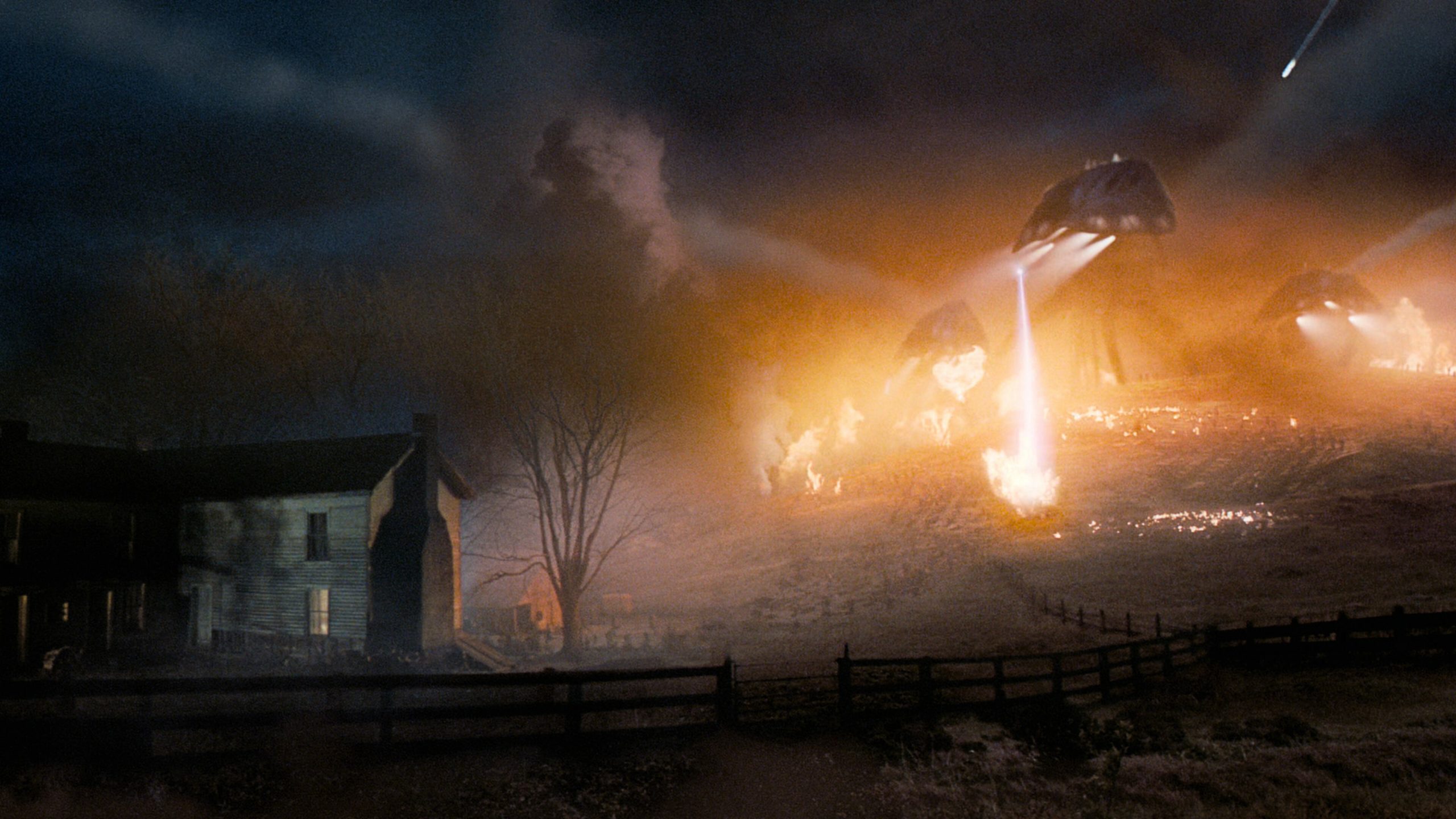 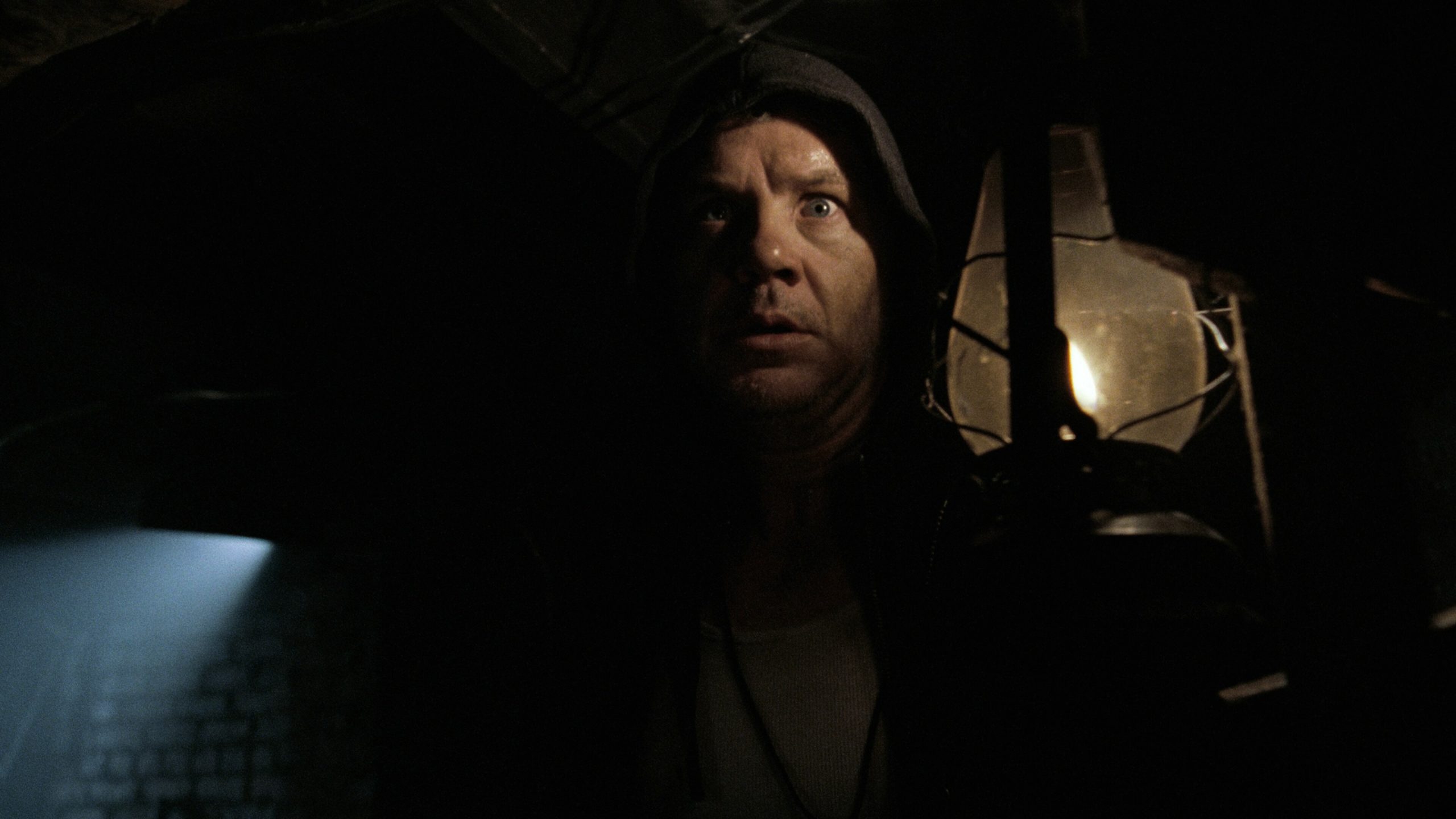 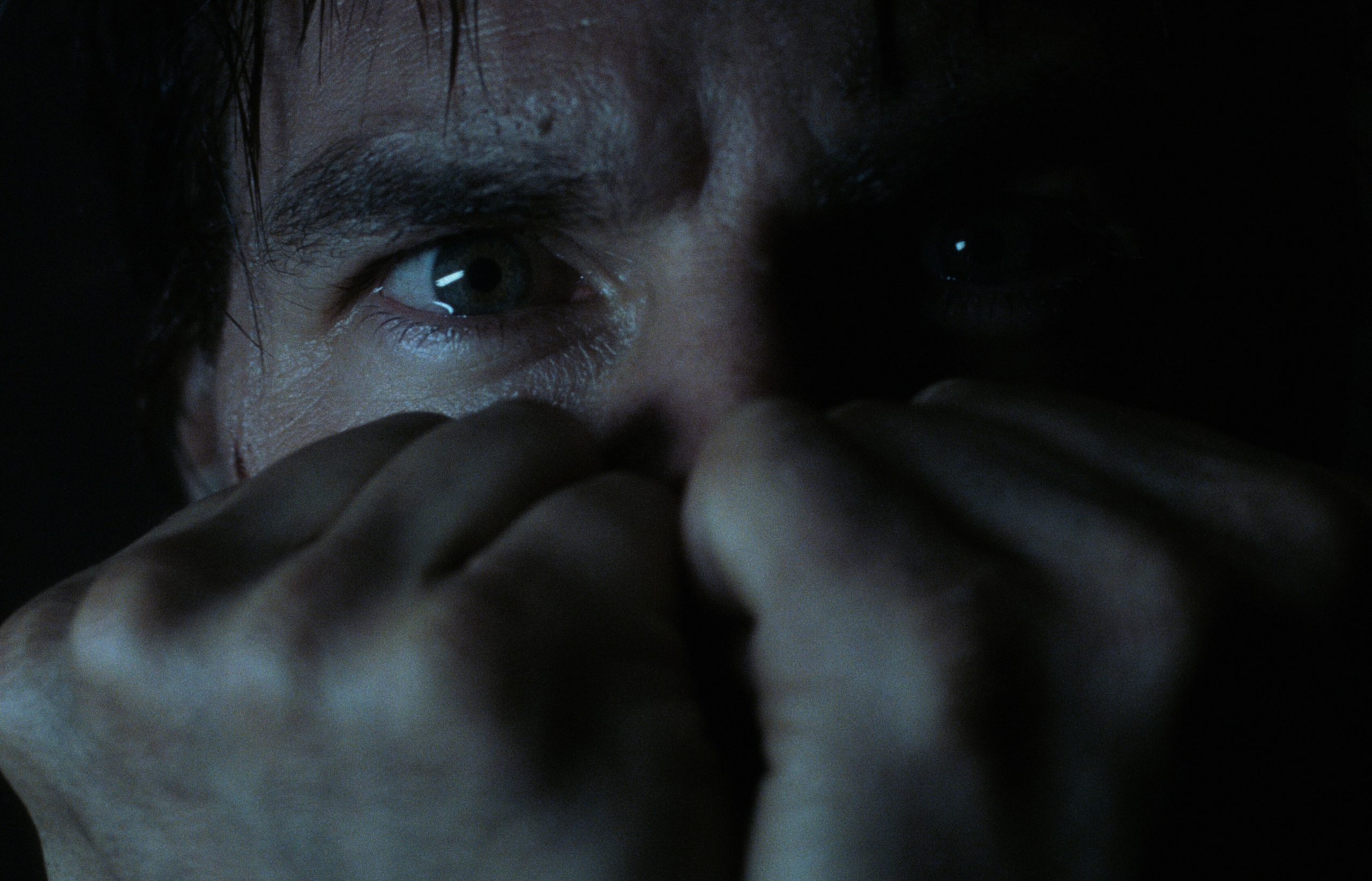 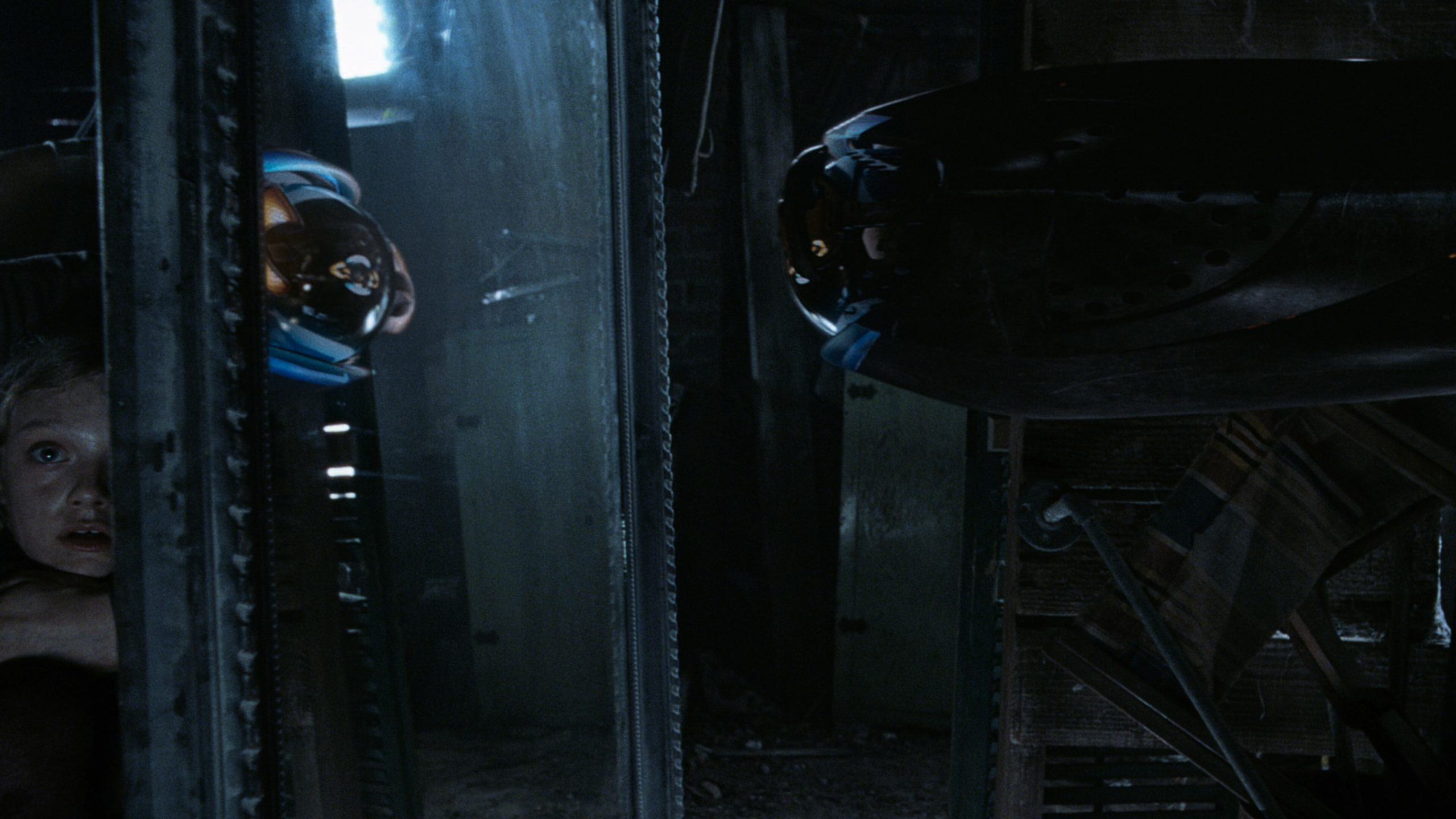 Oops! Tom Cruise! And Spielberg! Perhaps this won’t be my favourite movie ever…

Hey… I’m… pleasantly surprised? I’m watching this because as a nerd, it’s my duty to watch all sci-fi movies, but I thought this was going to be horrible. But it’s not! Com Truise is almost believable as a divorced working class dad, and the movie is pleasantly establishing the family’s character without being super-obvious about it. Sure, the precocious daughter is TV sitcom precocious, but perhaps she’s the one that will kill the aliens or something.

Well, that’s a pretty good invasion scene… but is the movie going to be “what’s going on dad? you’re really scaring me” for two hours? What about, like, saying something to the kids? “It’s war. We’re being invaded?” or whatever?

The constant refusal to speak/whining from the children is such a movie cliché.

These kids are the most annoying characters in a movie ever.

They’re being invaded by aliens with turbo lasers killing everybody around them, and: 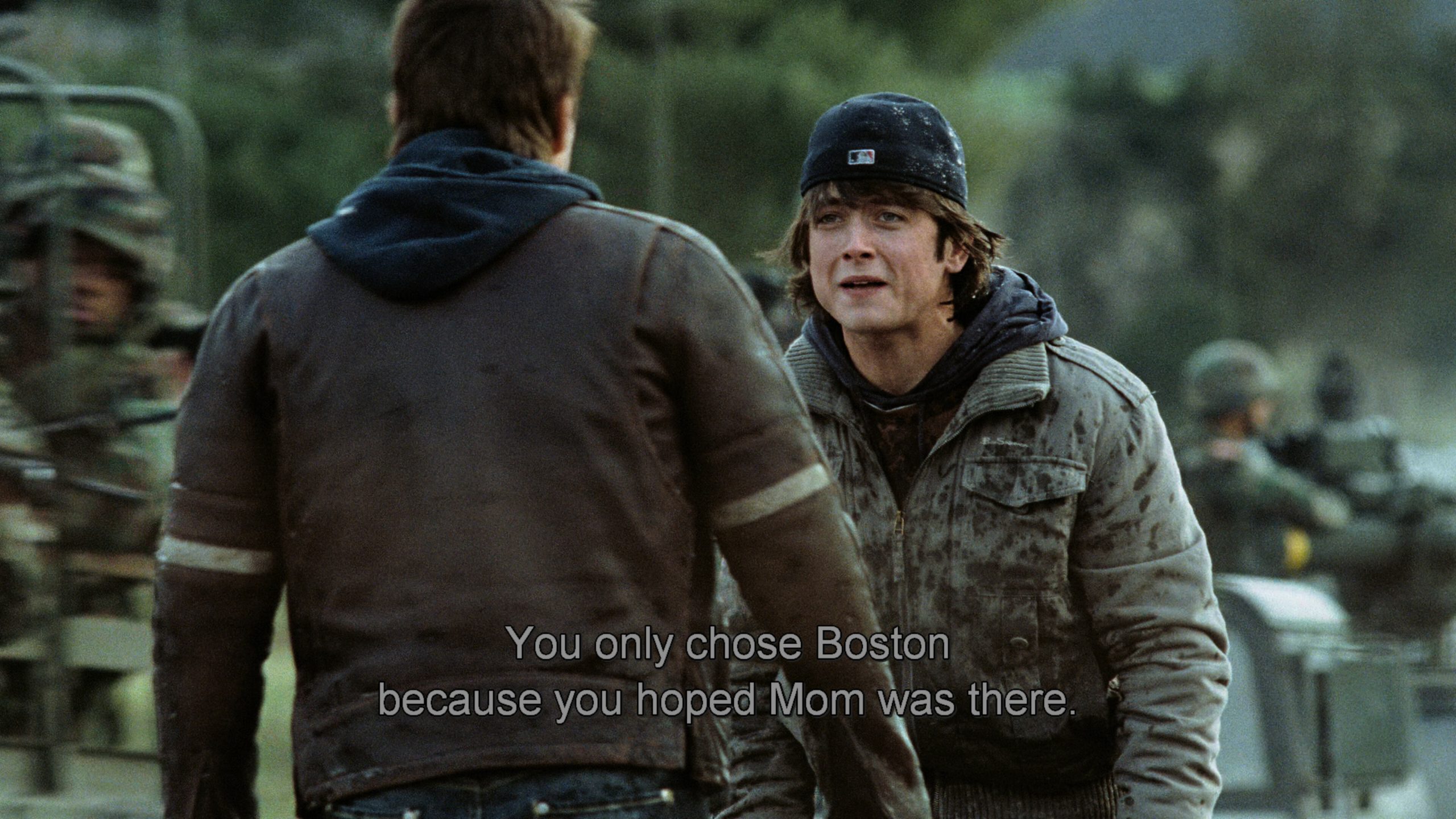 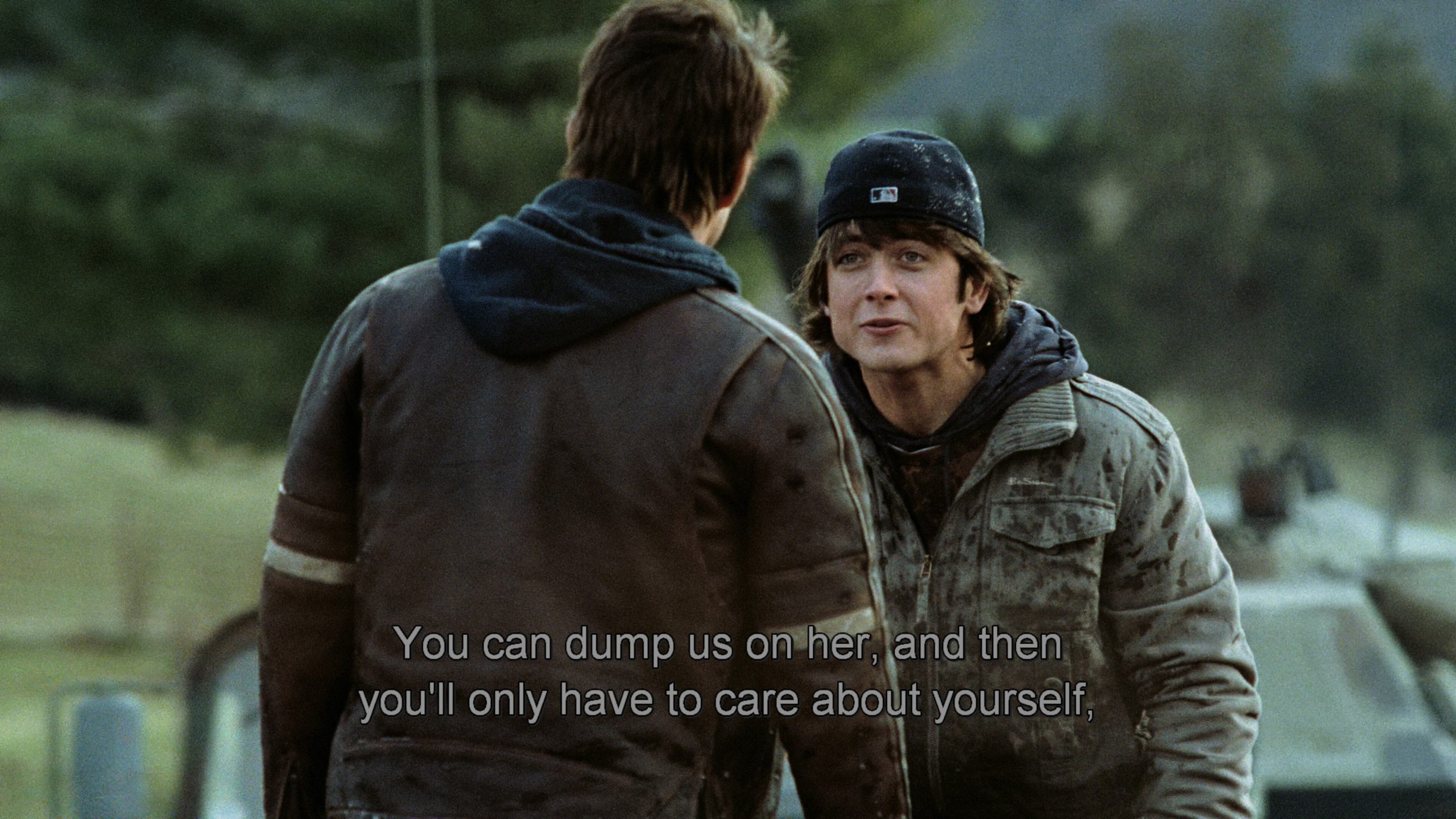 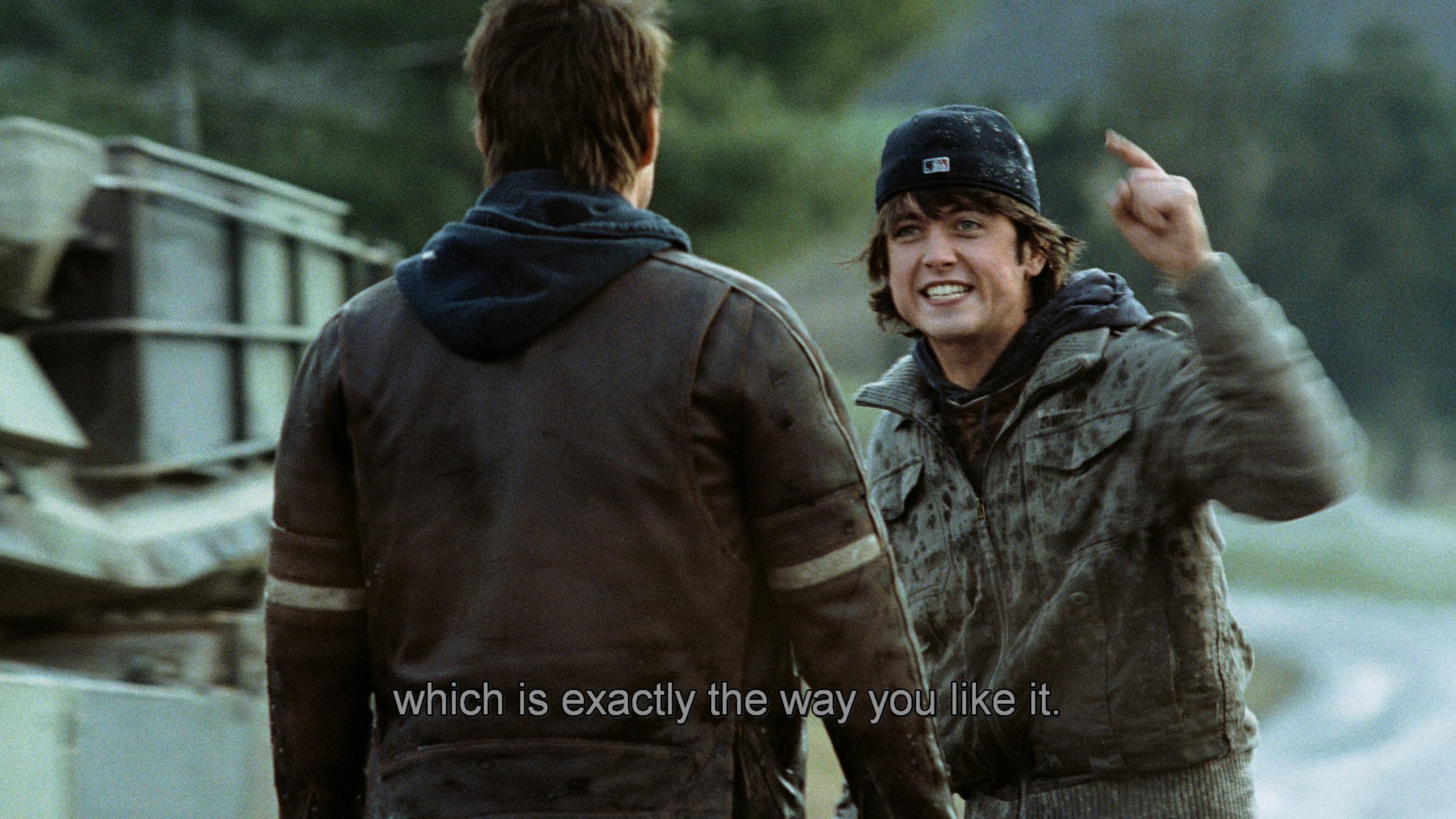 Spielberg makes it all about daddy issues.

Because that’s the only ways to do character development.

Daddy issues are the only way to do character development.

[at least half an hour passes]

There’s bits of scenes in here that have nerve, but Spielberg’s go-to solution is always to have the humans create drama amongst themselves, instead of, you know, having the murderous aliens involved. After seeing The Great Struggle Against The Mask Terror of 2020, I’m not saying that it’s unrealistic — Spielberg knows his Americans better than most — but it’s tedious as fuck.

It’s structurally interesting, I guess? And the way that Crom Tuise doesn’t really do much except… you know… get his family to safety? I guess there’s a sop to Major Things Relevancy by having him notice that the shields were gone, but they were already dying, so it didn’t really matter. But it was a nice blow-up-the-aliens scene.

Look, I understand that War of the Worlds is a tough cookie to do. It’s not much of a story, and instead just a… framework to work within: Aliens land on Earth, they kill a lot of people, and then bacteria kills them. (Or viruses? I forget.) So you can do a lot within that framework: Before they die of sneezing, you can stage a rebellion or whatever… or do as Spielberg does: Have it be a family drama, where the protagonist has to defend his children against the harsh environment.

That Spielberg chooses to make it more about defending against other people (like in that child molester cellar) is a less-than-exciting choice.