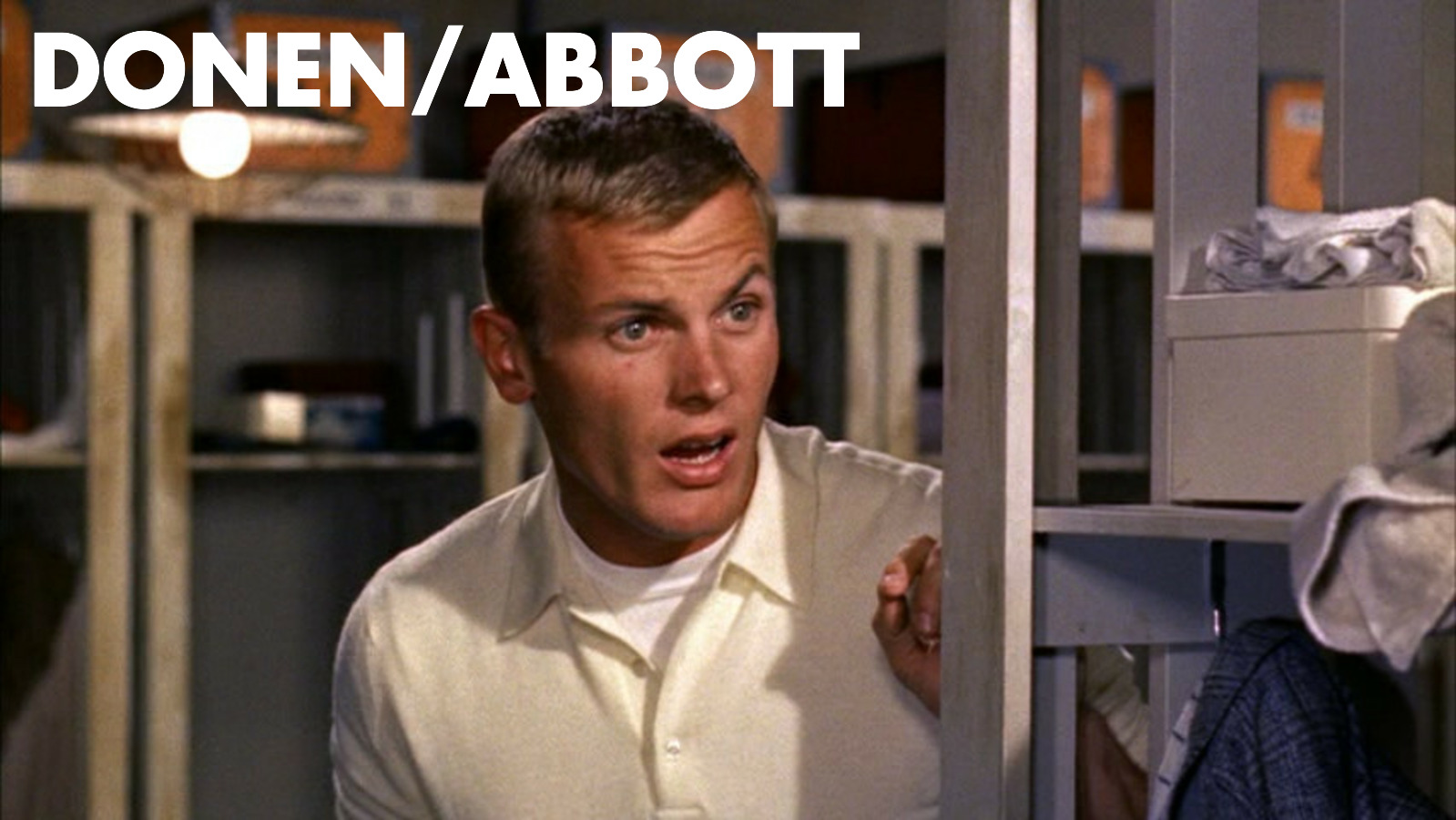 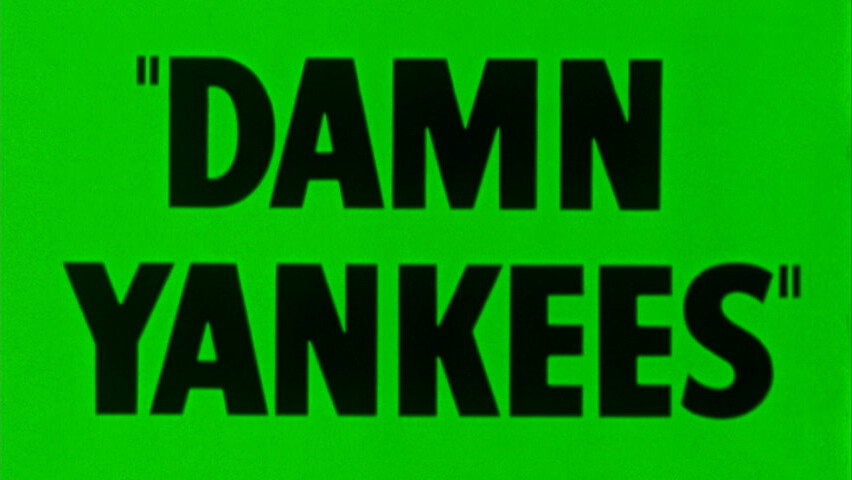 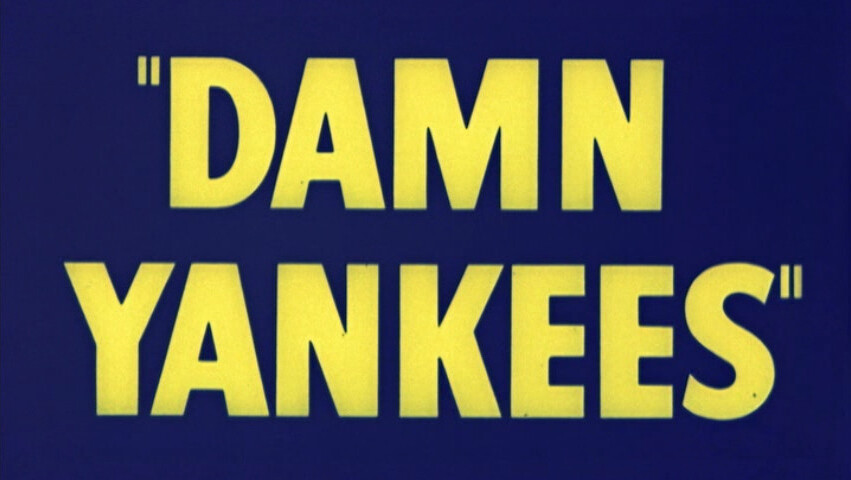 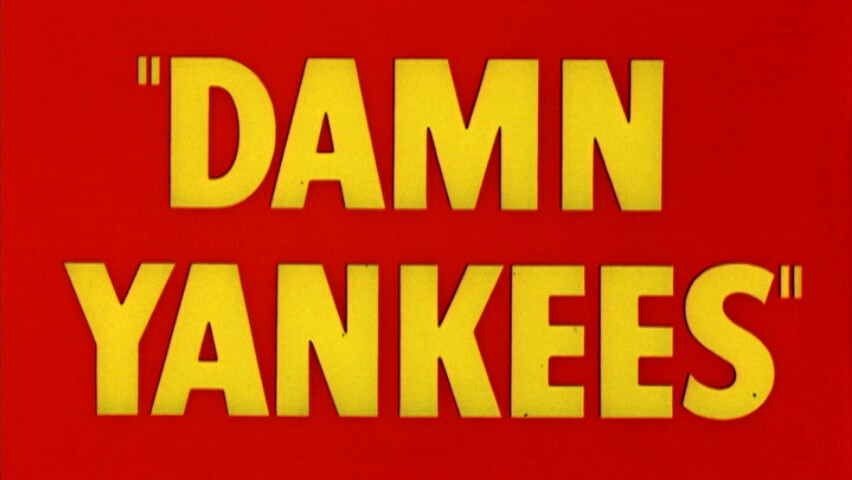 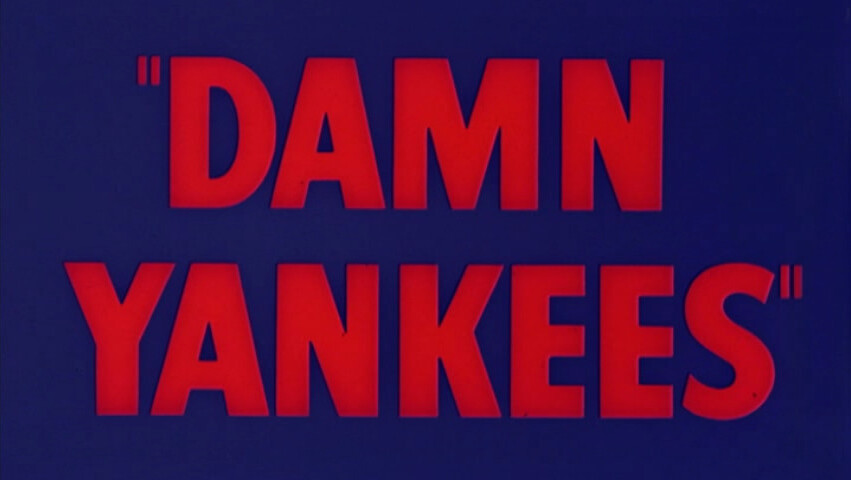 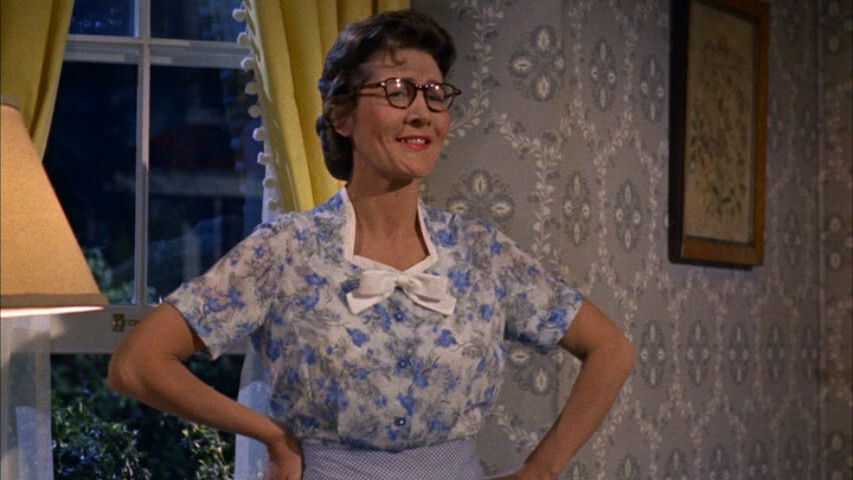 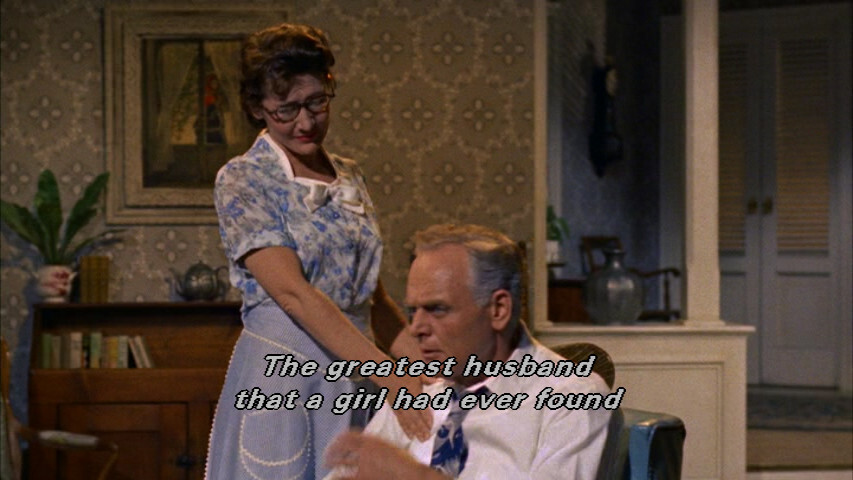 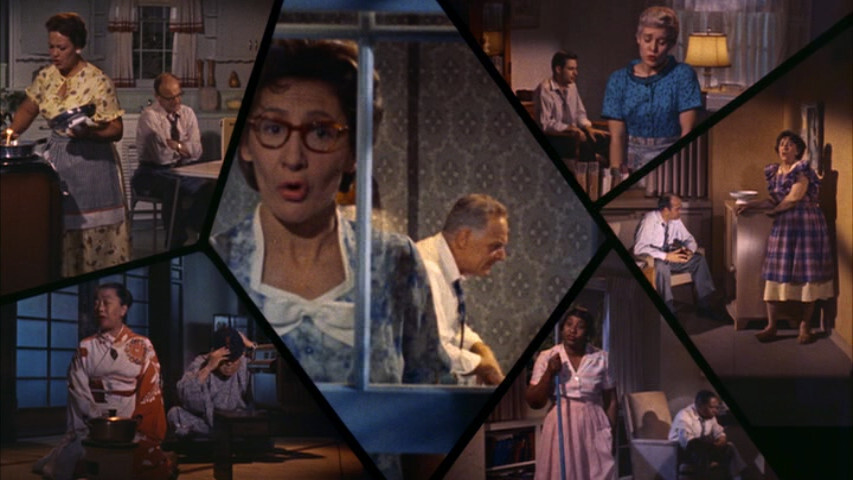 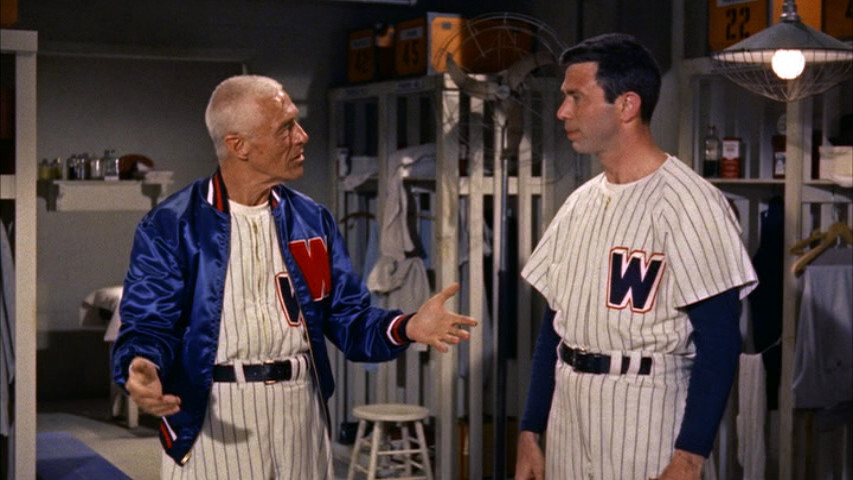 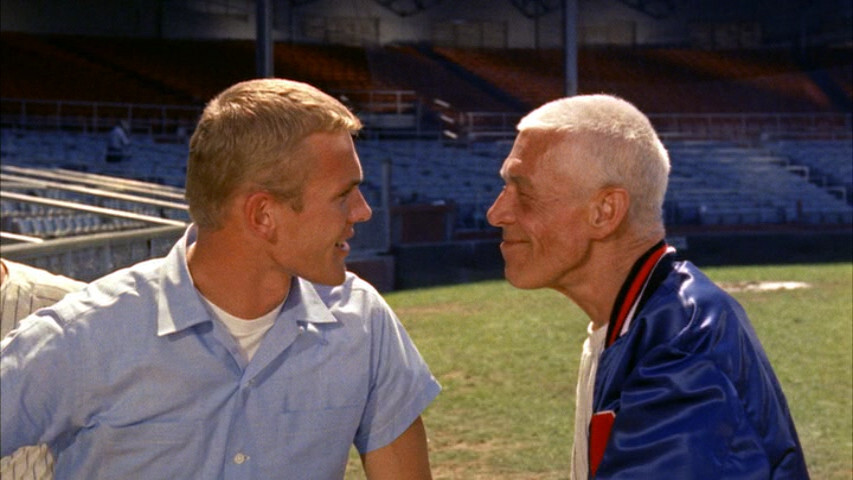 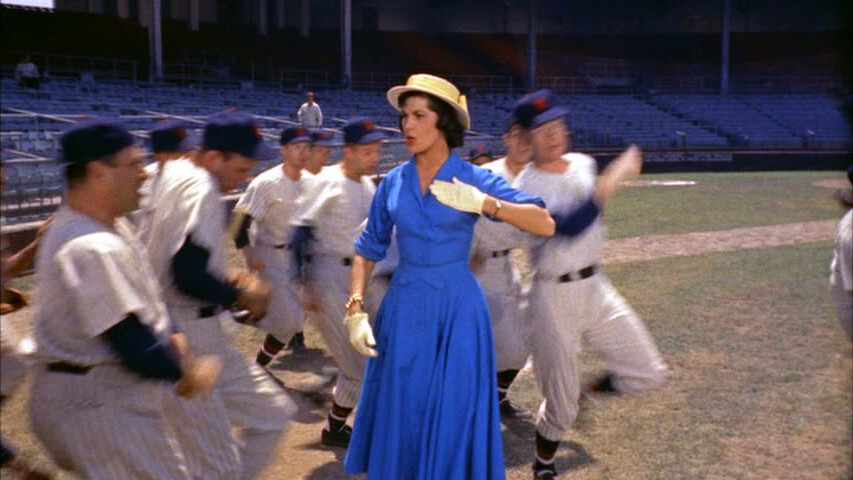 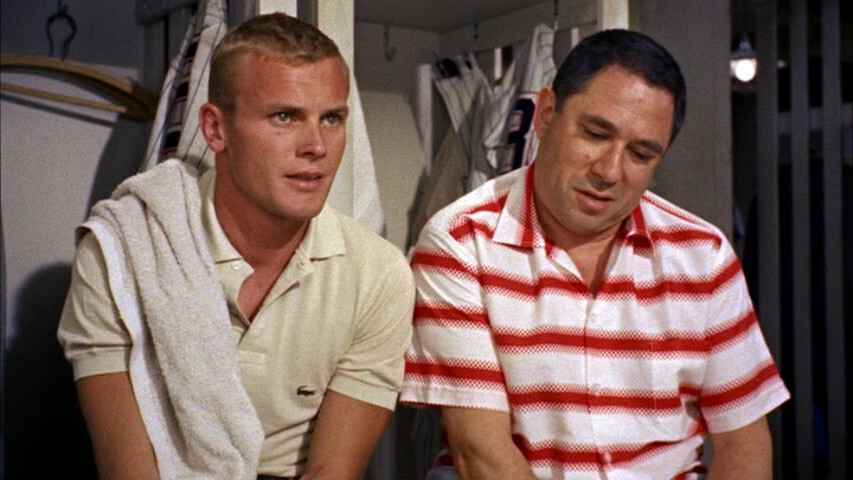 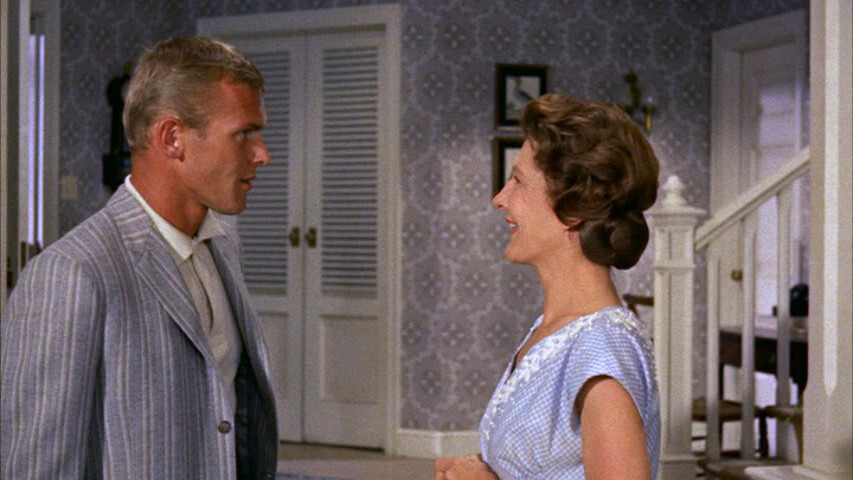 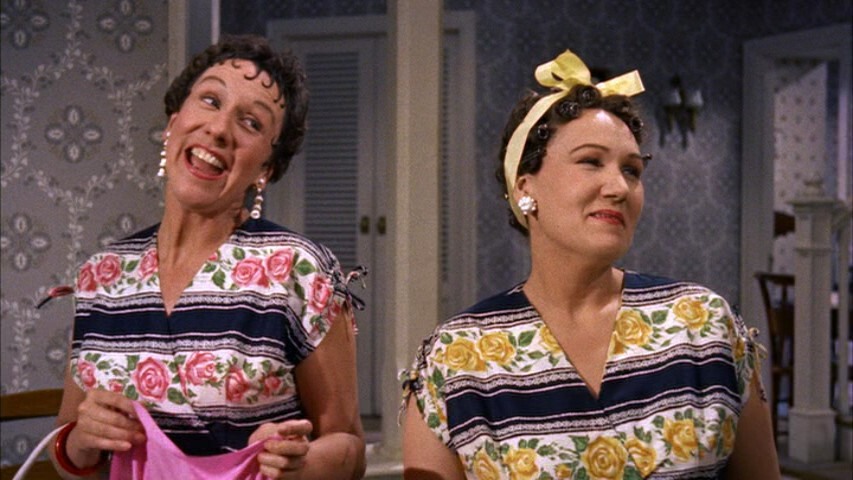 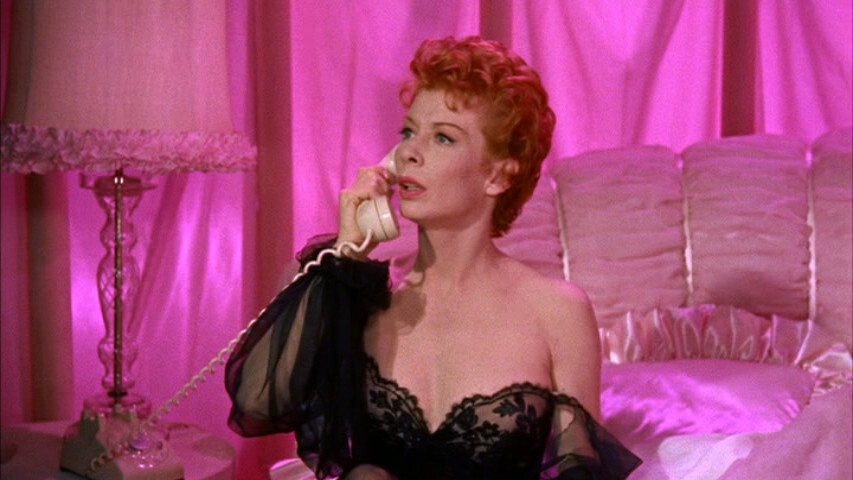 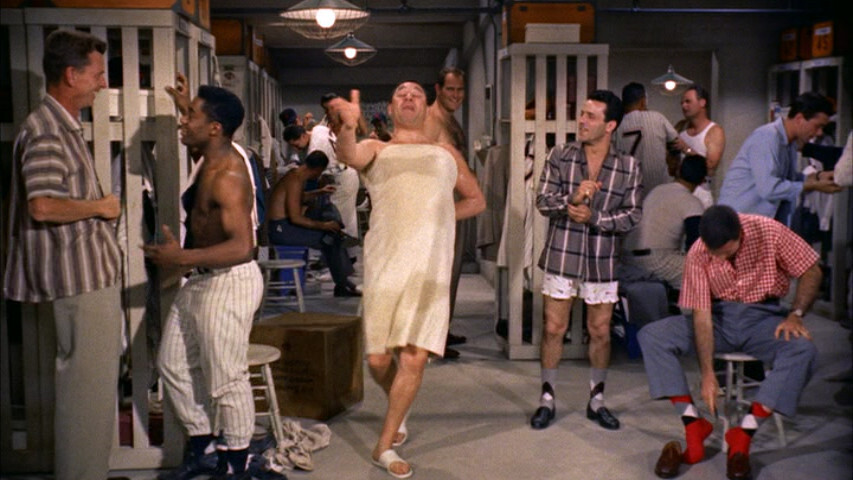 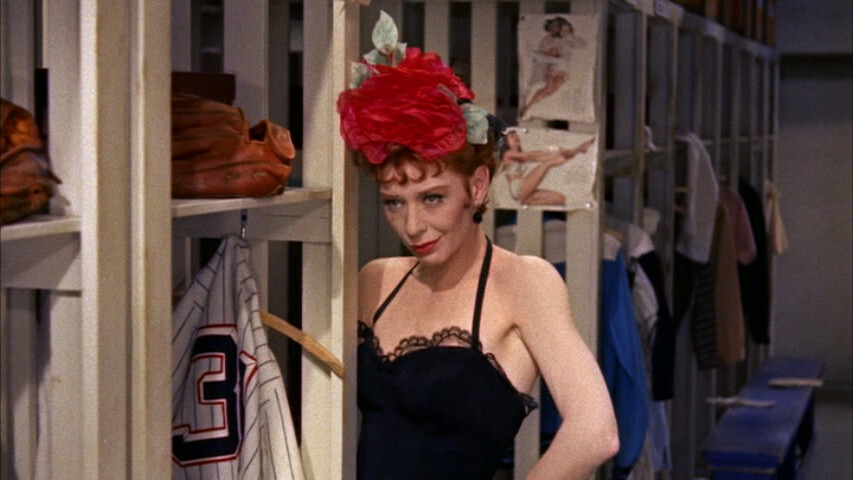 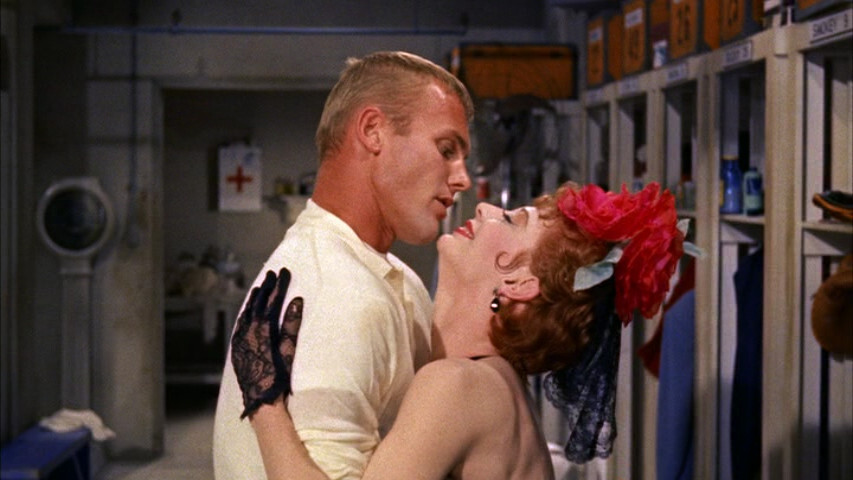 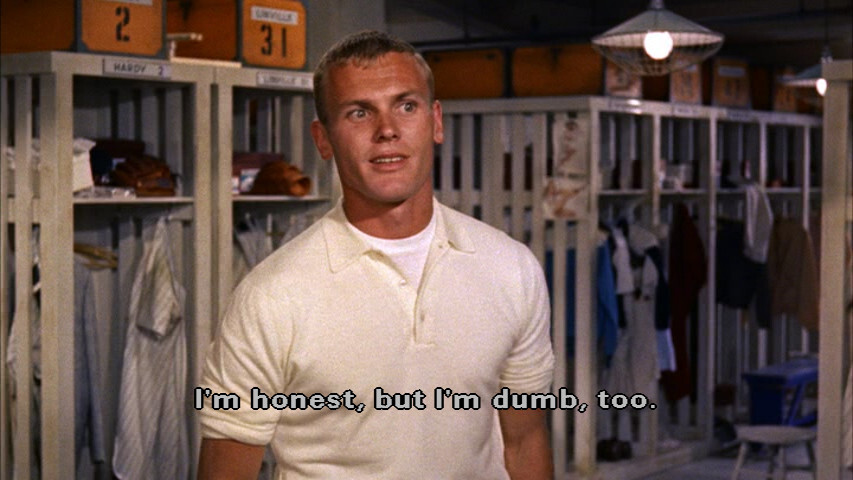 I continue my mini-blog-article series of “movies directed by people called George”. Makes as much sense as any other methodology, right?

I’m guessing this was a stage musical? And did the reuse the stage actors? Because there’s a lot of singing, and nobody so far can like actually sing.

I’m shocked that Stanley Donen is the co-director here, because this has no zip. The repartee is even flatter than the singing.

I don’t get it… so far. But I find sportsball pretty tedious, and this particular sportsball is probably the non plus ultra of tediousness. But I guess mileages may vary.

OK, I changed my mind a bit. It’s a fun movie with some entertaining performances. I mean, Gwen Verdon. And Tab Hunter is easy on the eyes. But… it’s an oddly paced movie, where nothing seems to happen for hours, but then only five minutes have passed.

Hm… this is George Abbott’s final movie? But then again, he was 71 at the time.