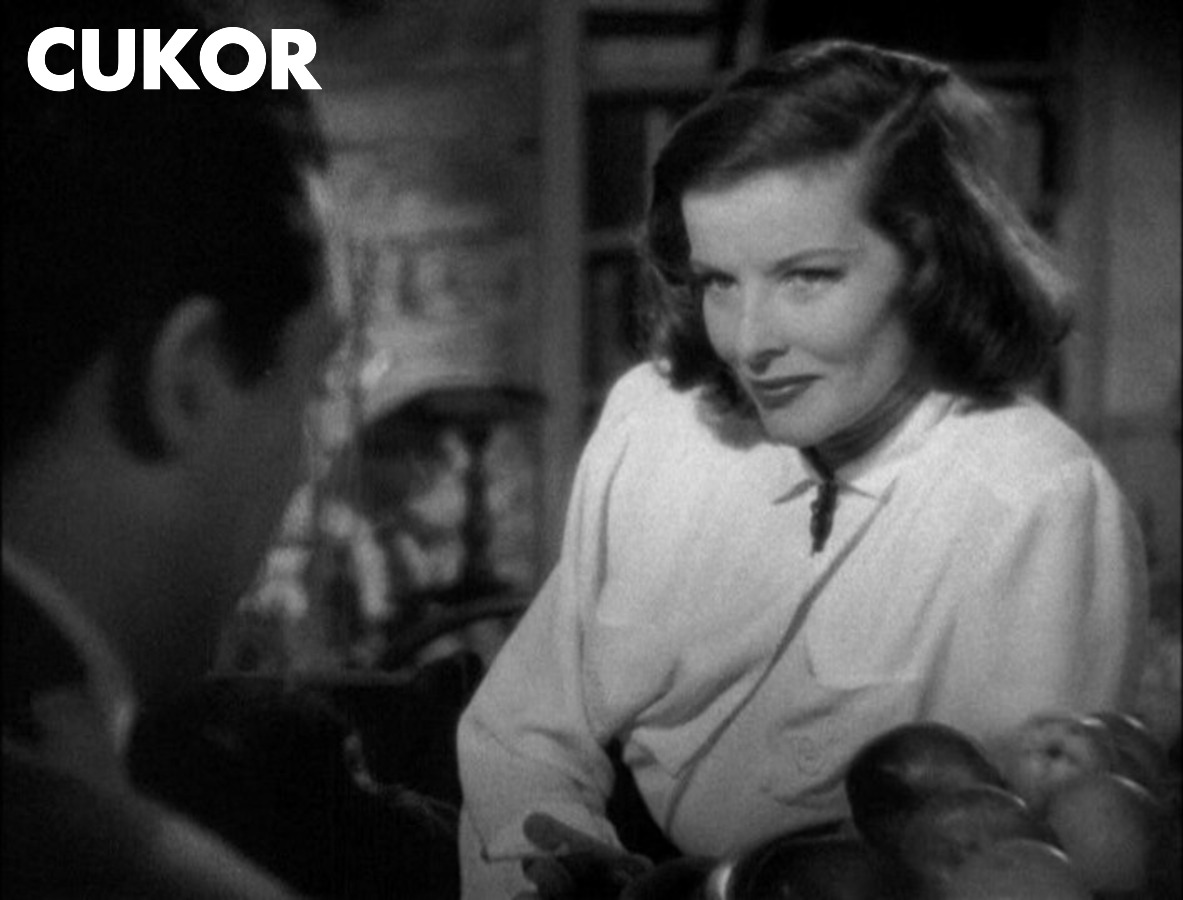 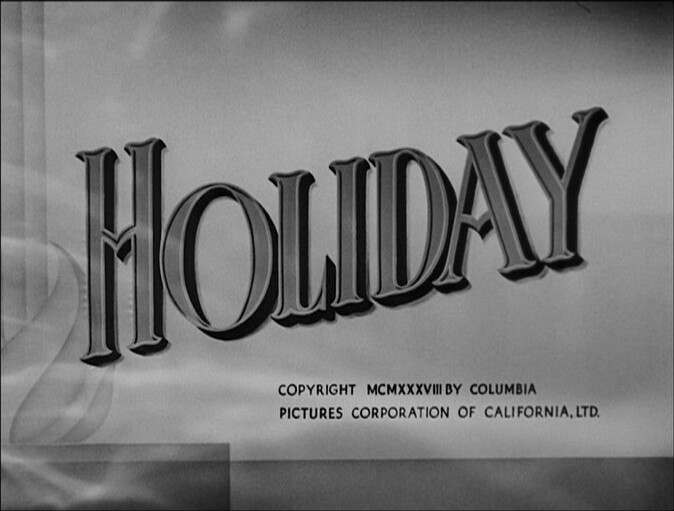 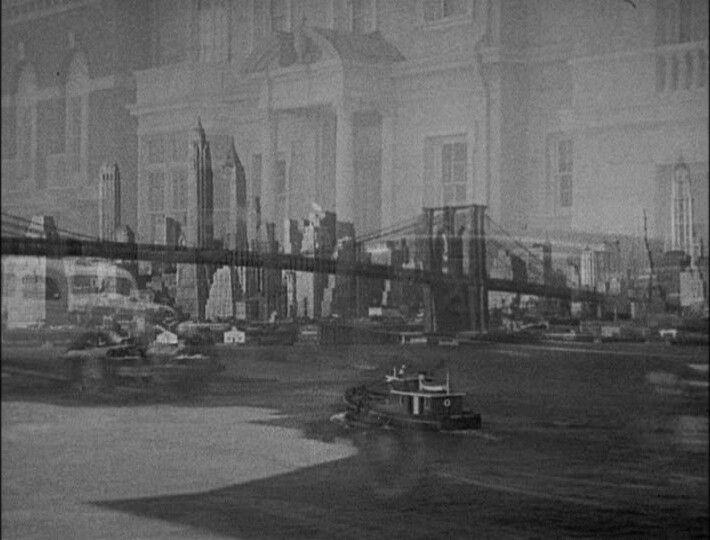 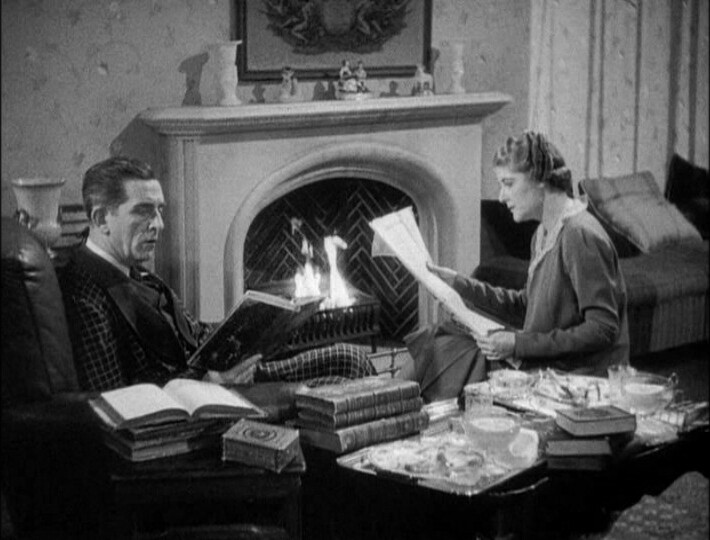 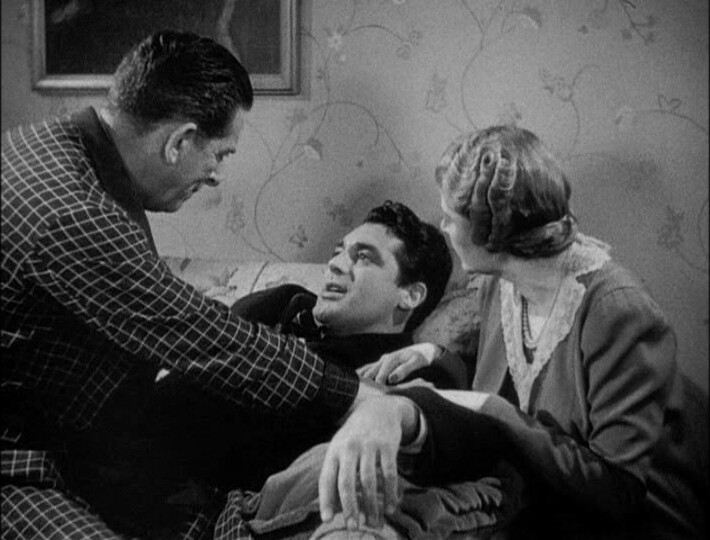 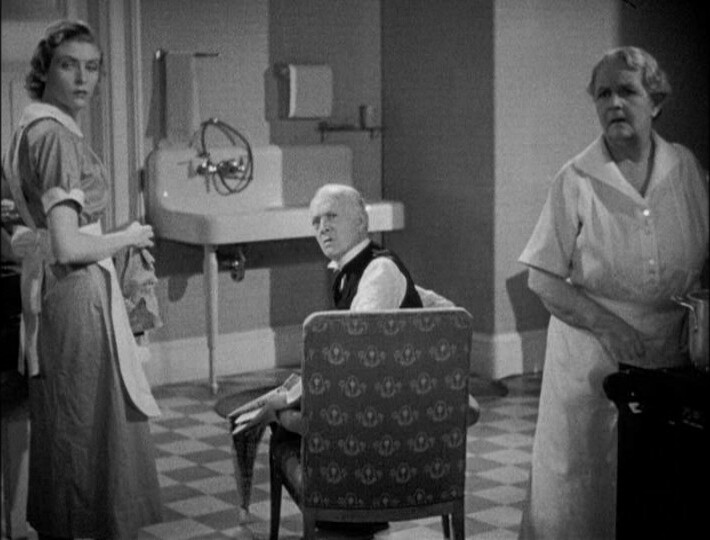 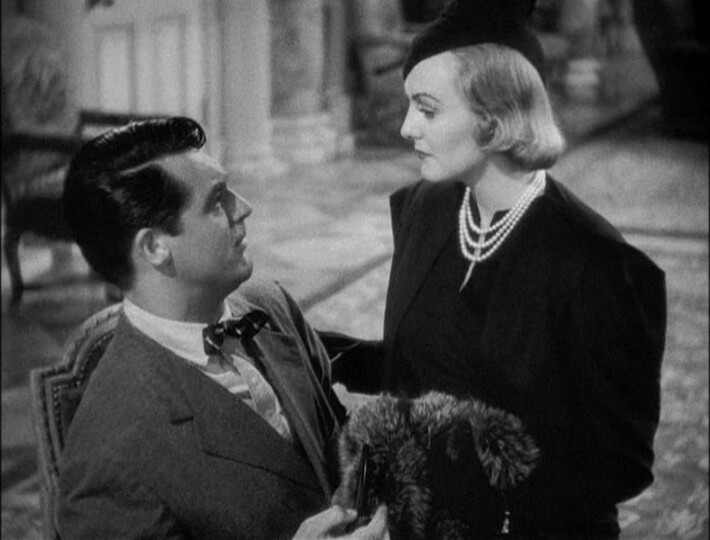 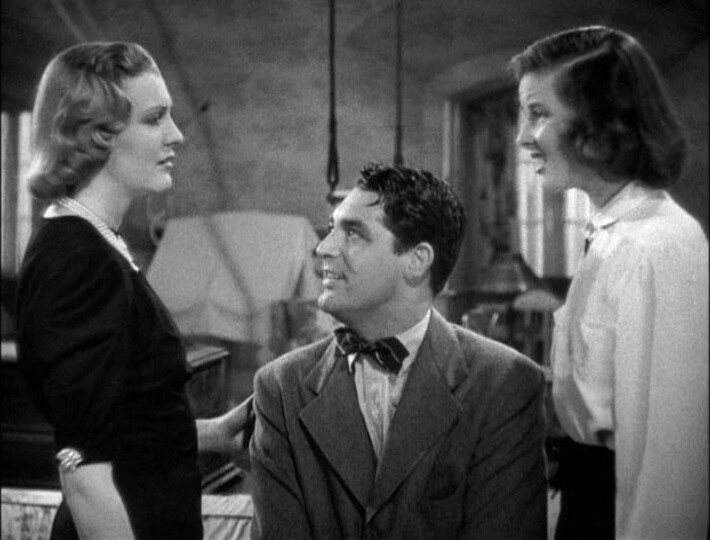 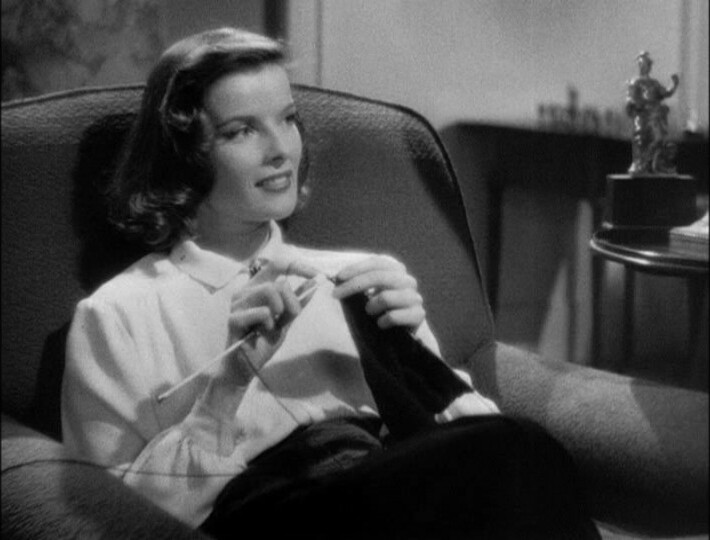 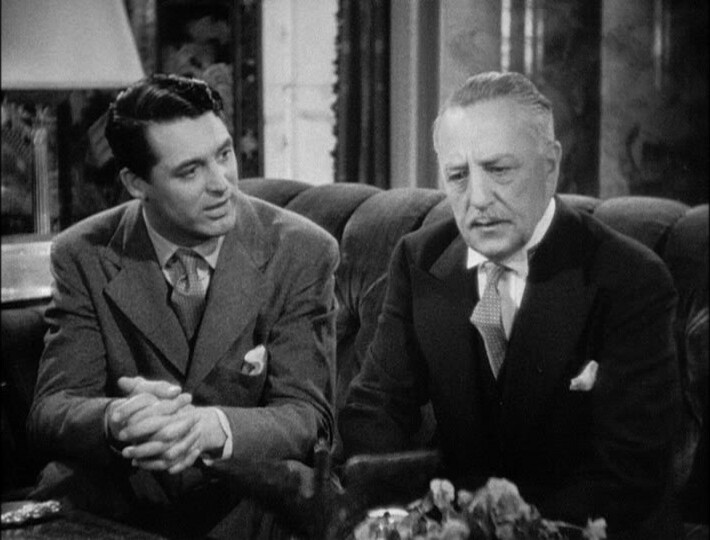 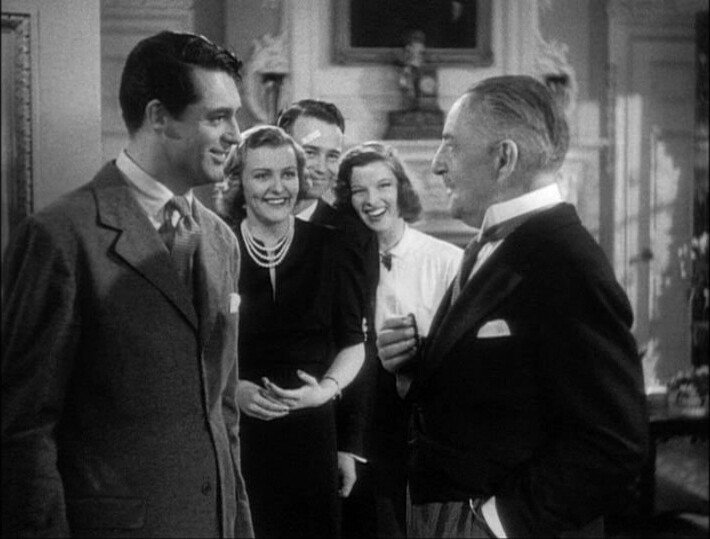 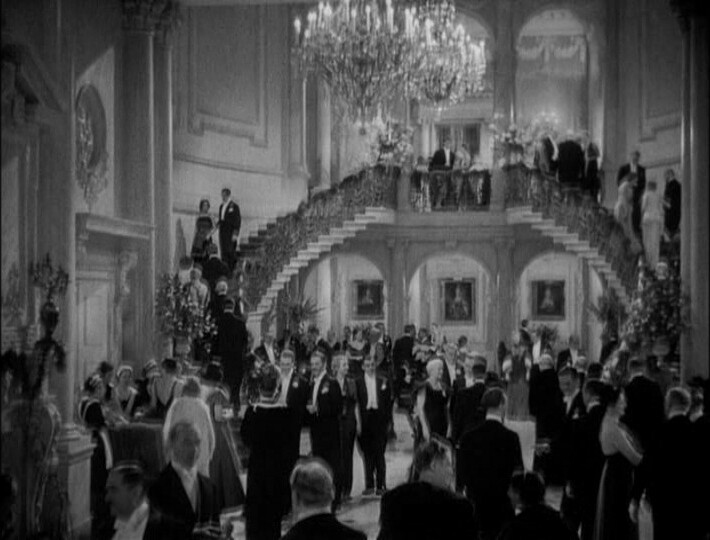 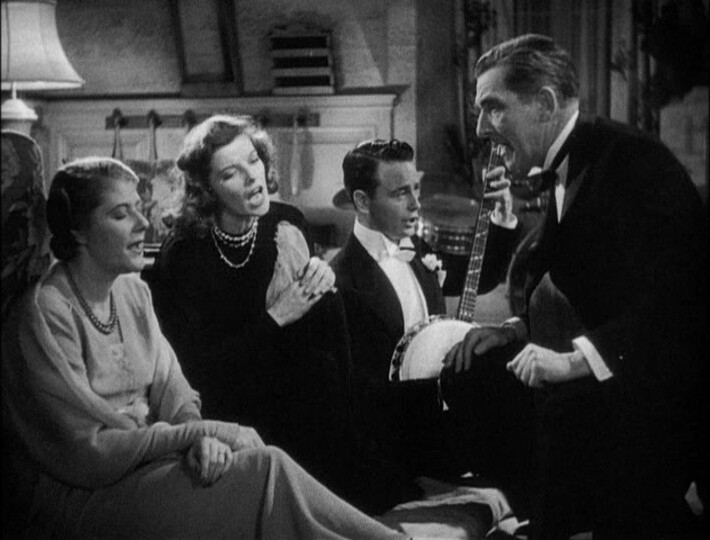 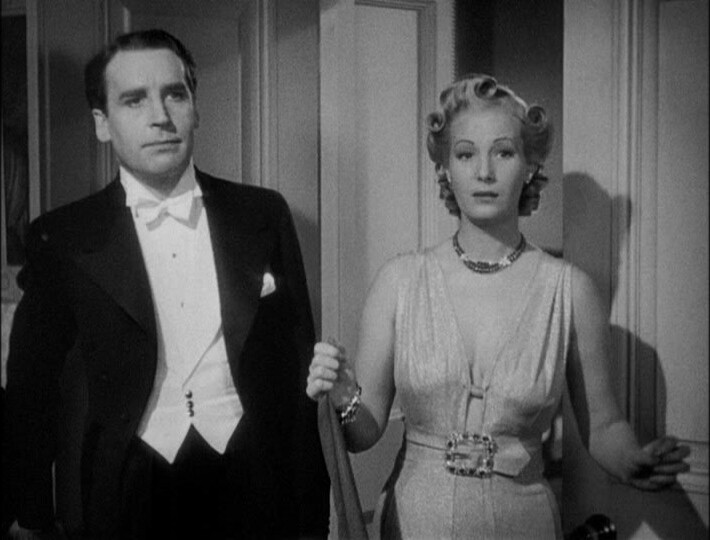 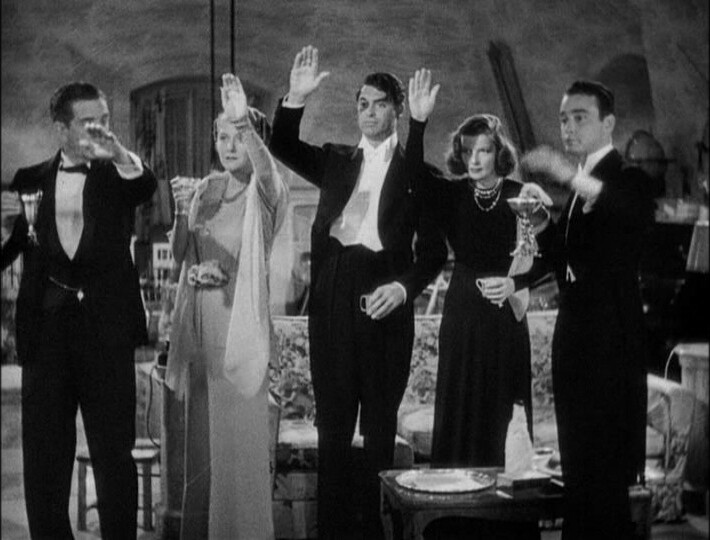 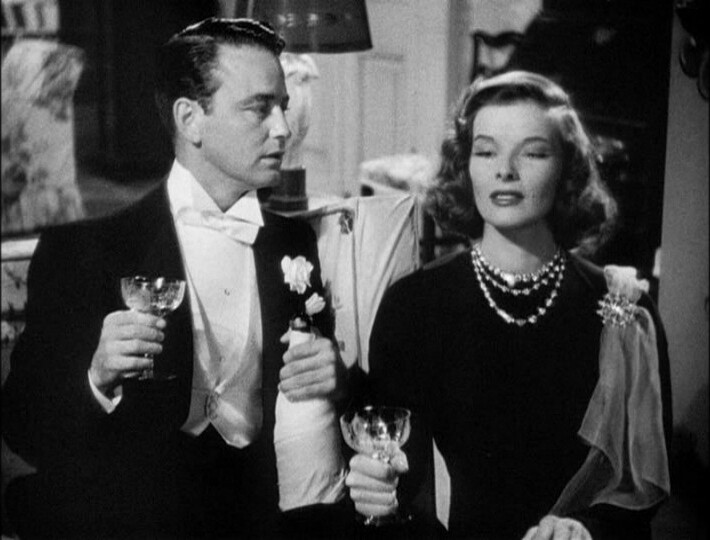 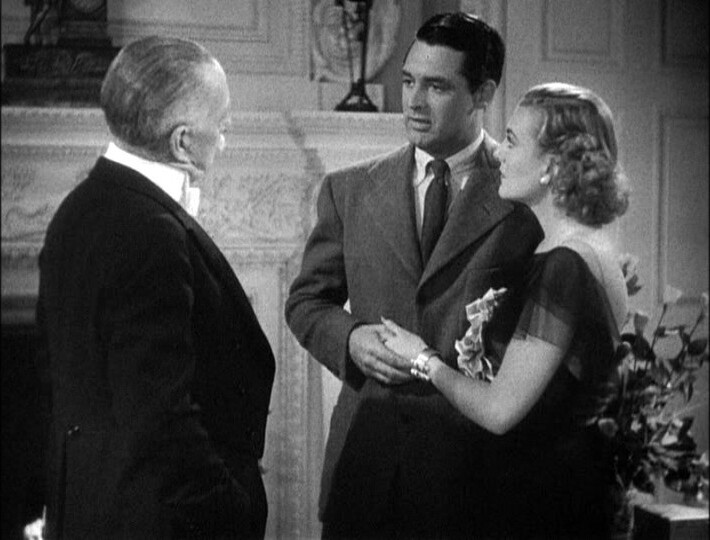 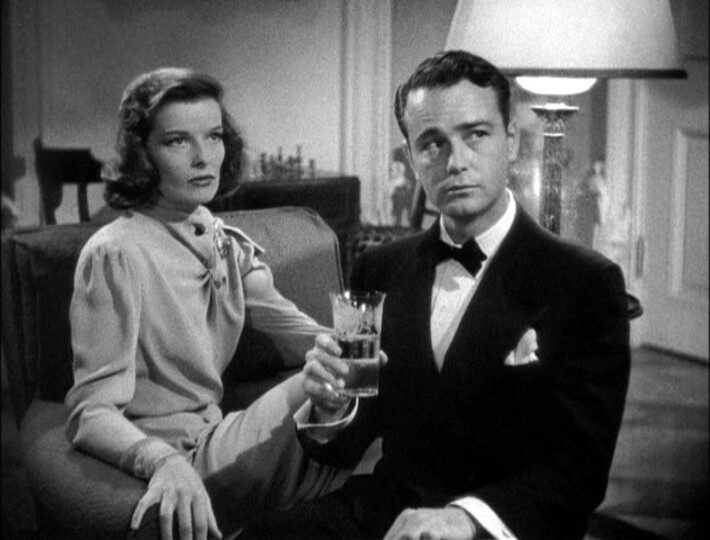 We continue the “George” series with another Cukor movie… 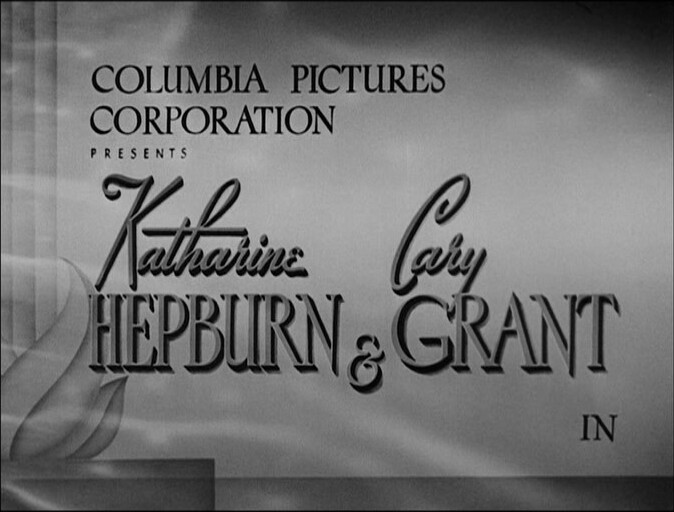 … which also features Hepburn and Grant! Yay! The previous one was a bit of a disaster, but I have great hopes for this one. 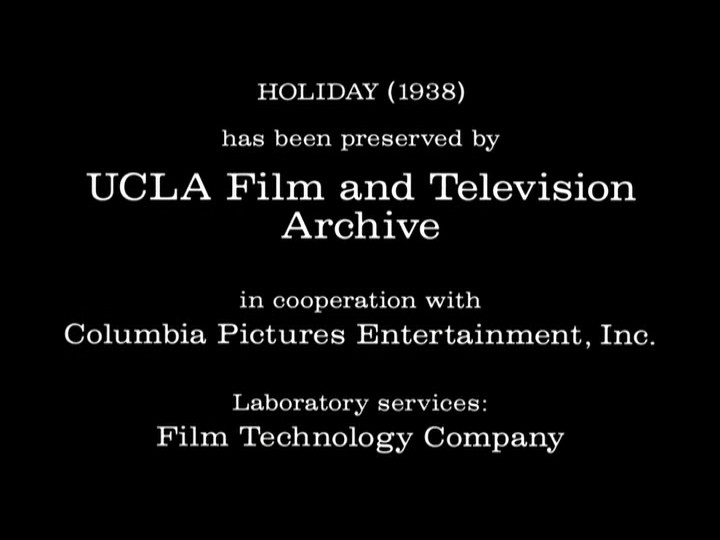 Hm… so… preserved… but this DVD doesn’t look very good. It’s like they concentrated on restoring all the grain, so it looks like a swarm of bees is constantly flying in the background. Very badly done.

Oh, this is delightful. Everybody’s on top form; repartee is flowing faster than should be possible. I can’t believe I haven’t seen this already — it seems like such a classic screwball comedy. Unless it goes awry or something.

I really, really enjoyed watching this movie — it’s got scenes that are beyond delightful — but it’s not perfect. The main plot element here, where the Grant character is hot for one sister, but then it turns out the other sister is more fun (I’m slightly condensing here)… is a bit… icky? But everybody pretends not to notice?

And there’s also huge pacing problems. The first two thirds of this movie is just one amazing scene after another, but then everything gets bogged down in the third part. The drama is way more dramatic than it needs to be, really: We get where this movie is going, and the hand-wringing could have been cut down by at least ten minutes without any loss off cohesion.

Still! It’s fun. And the performances are everything.