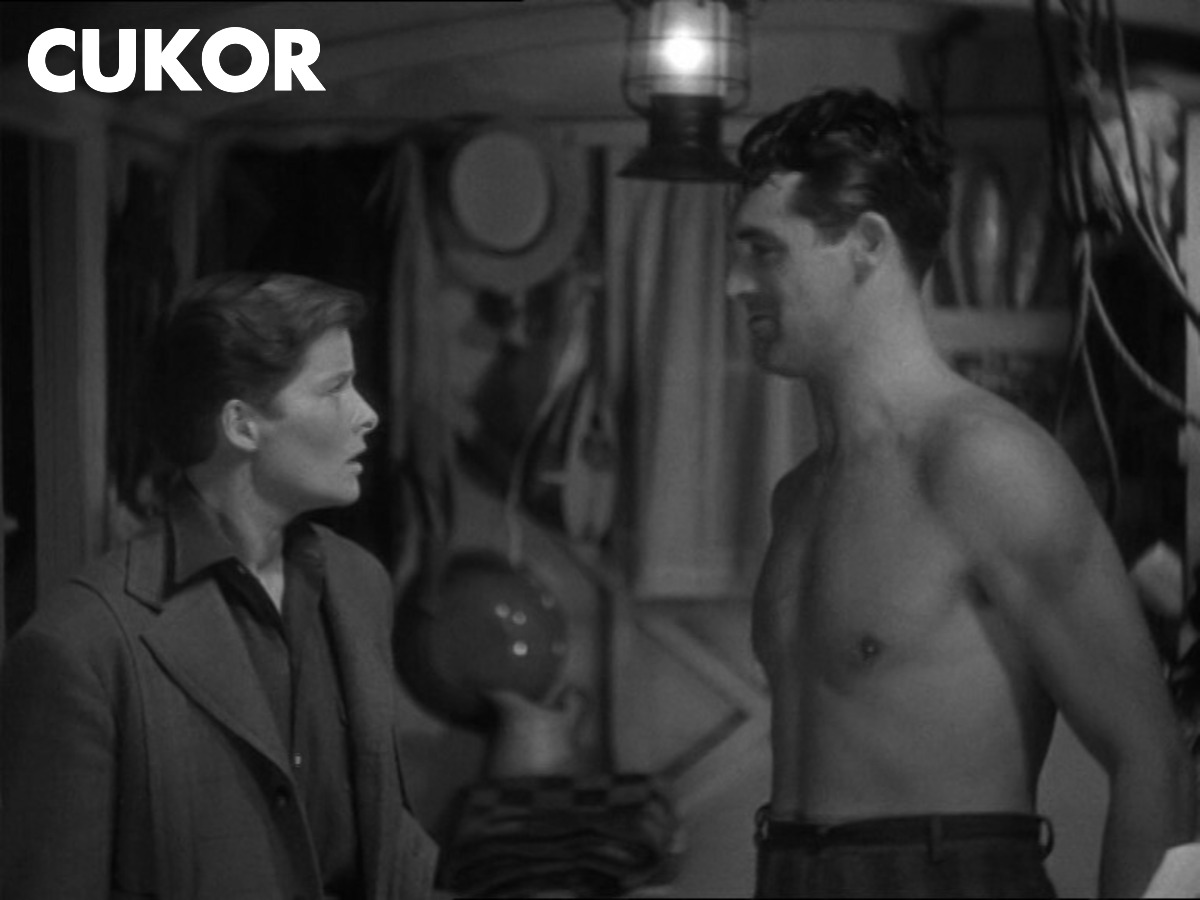 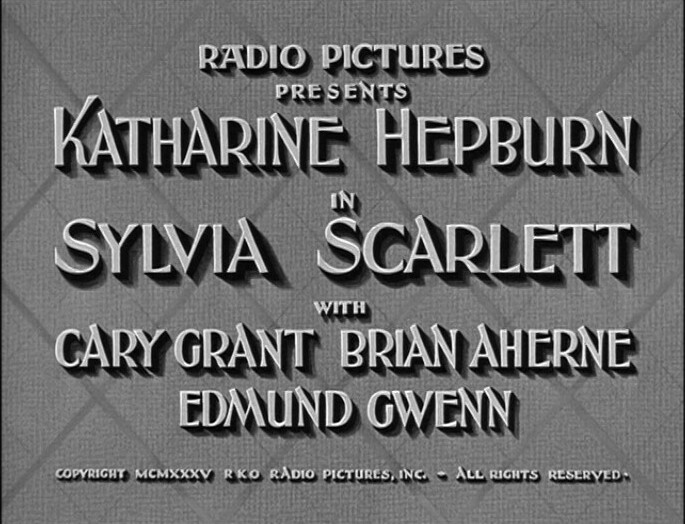 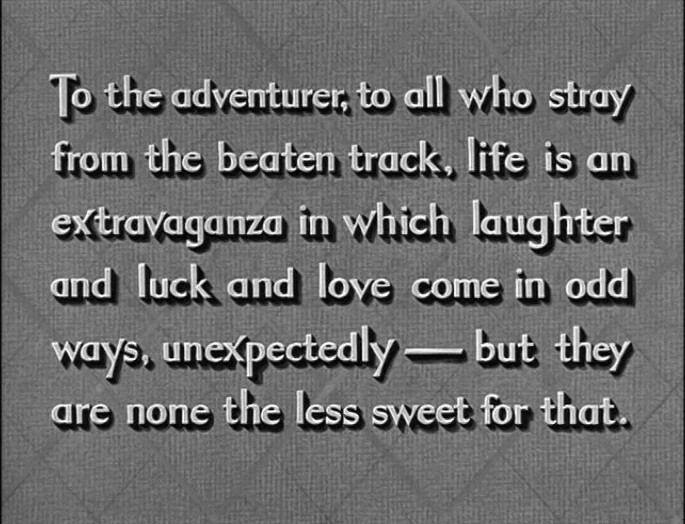 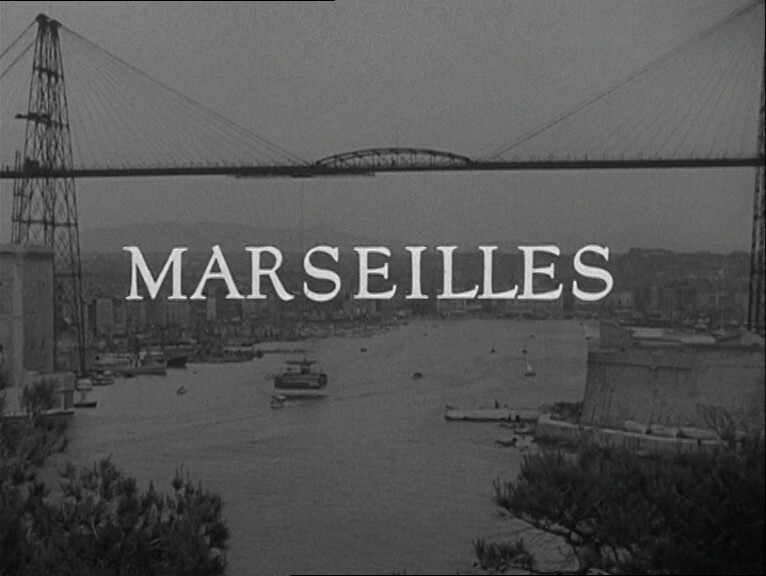 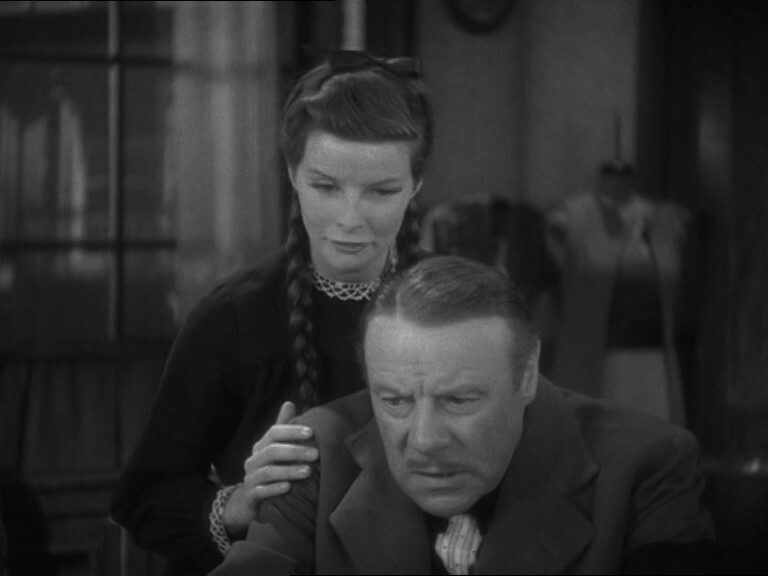 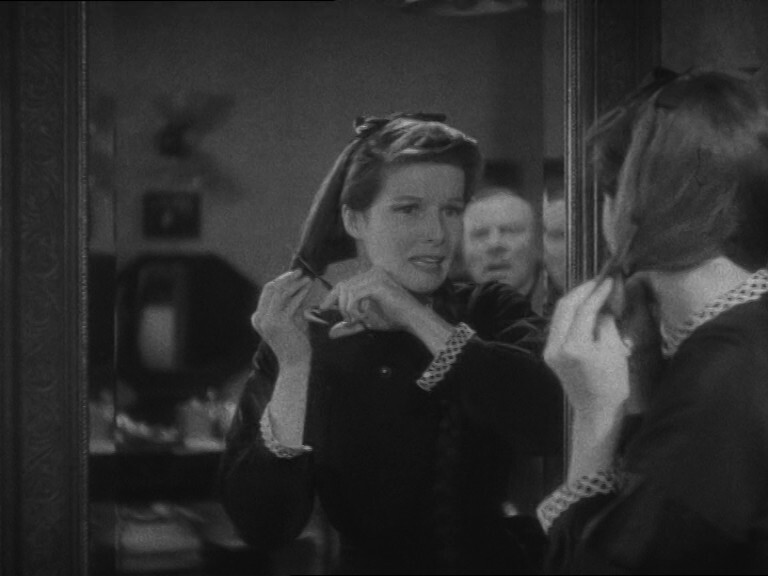 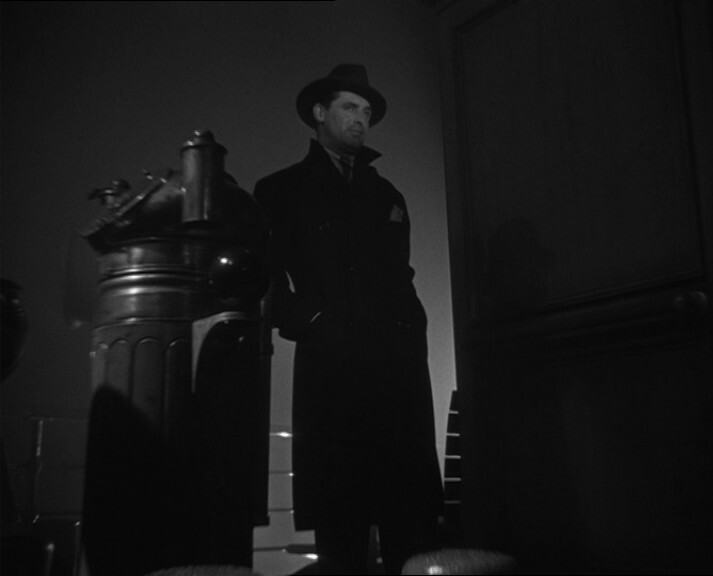 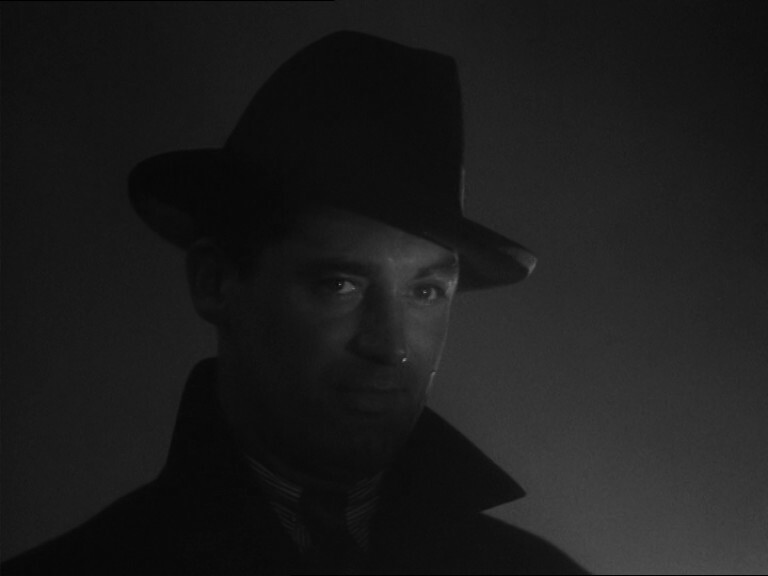 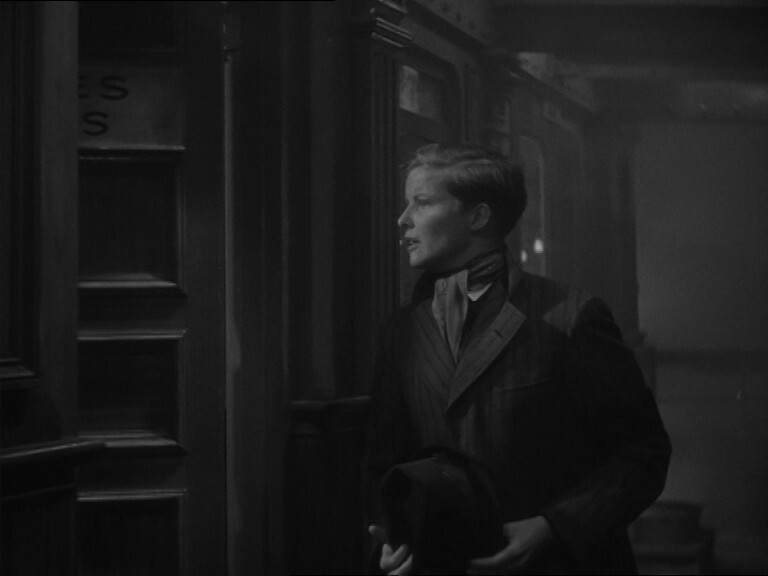 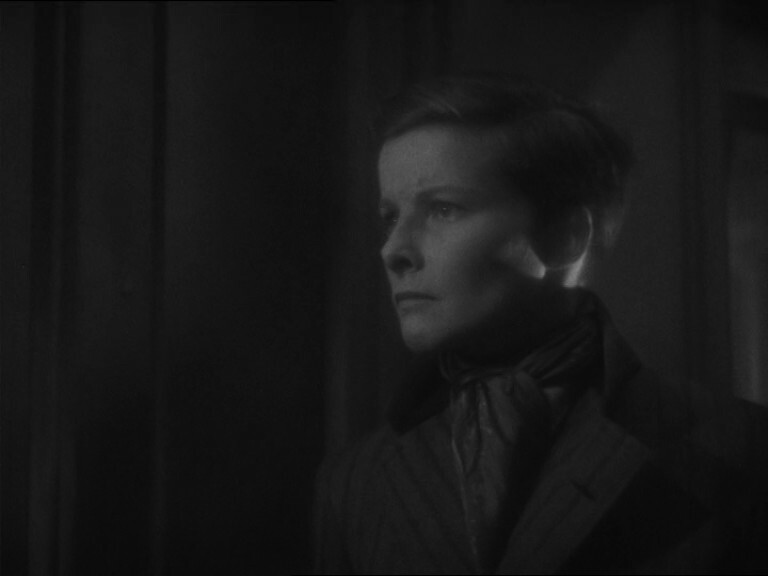 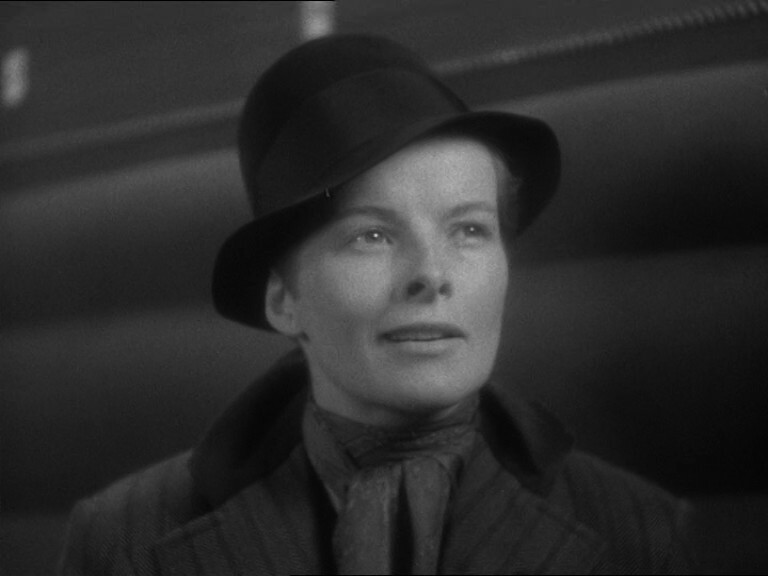 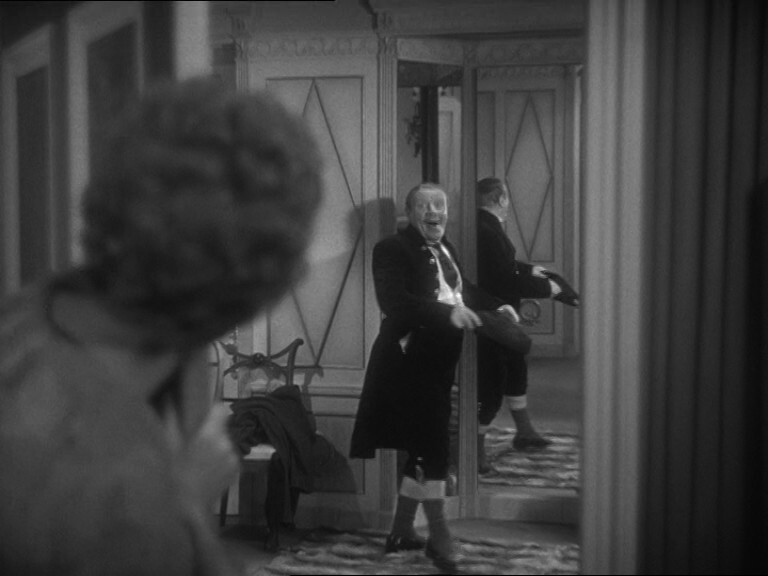 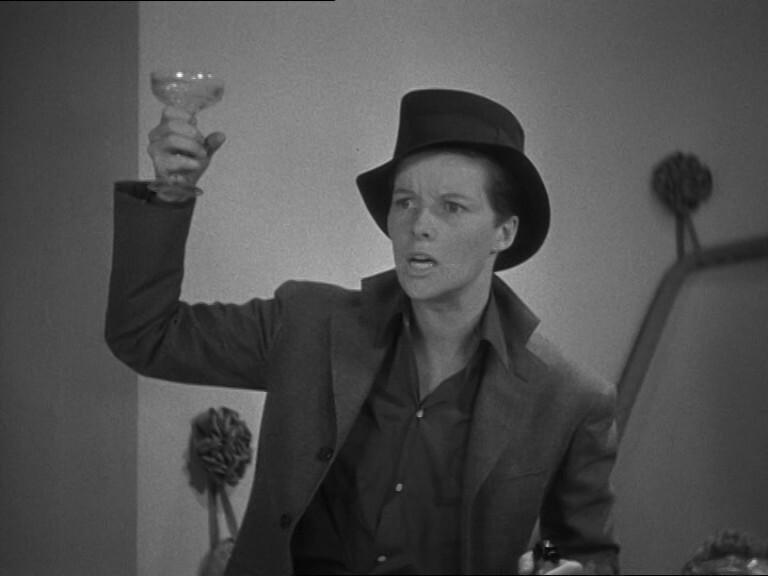 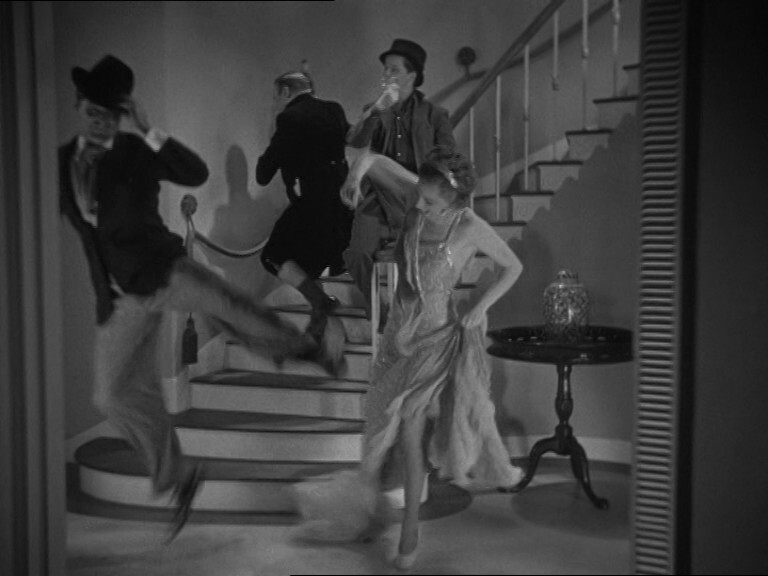 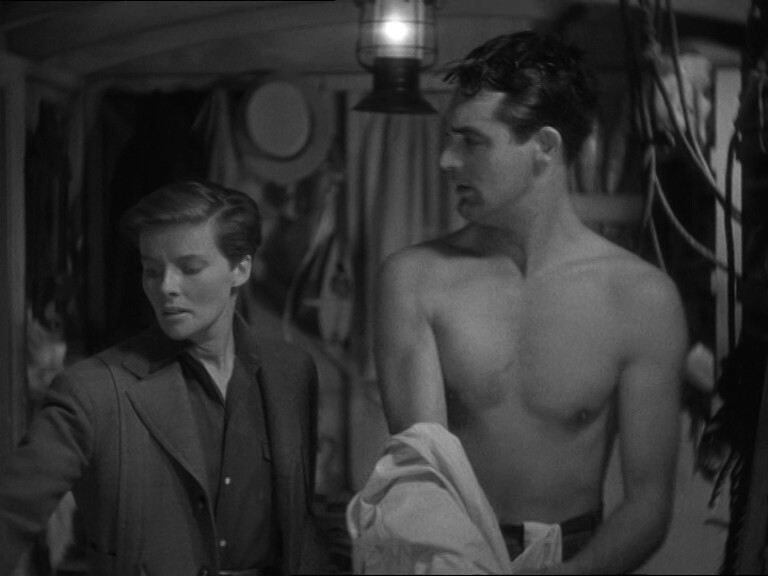 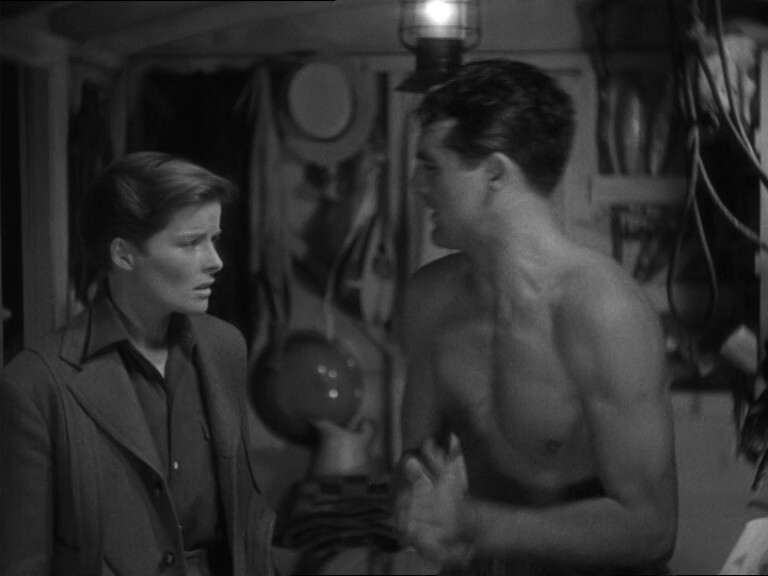 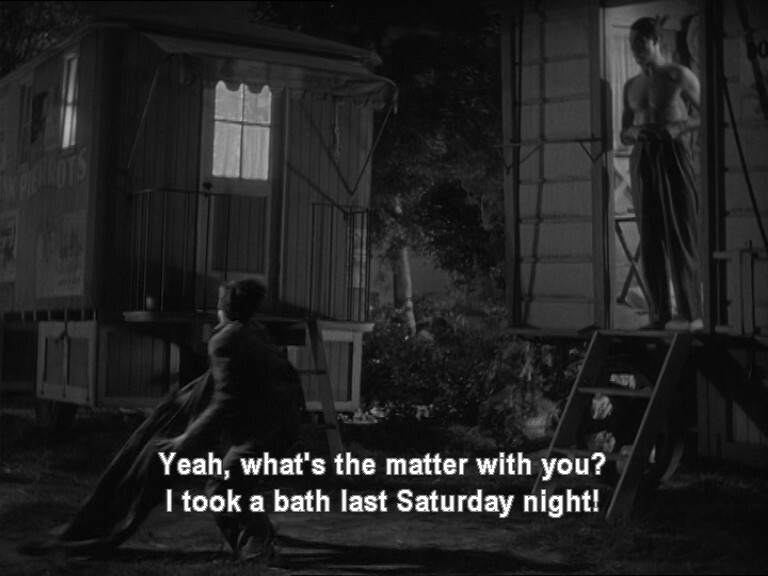 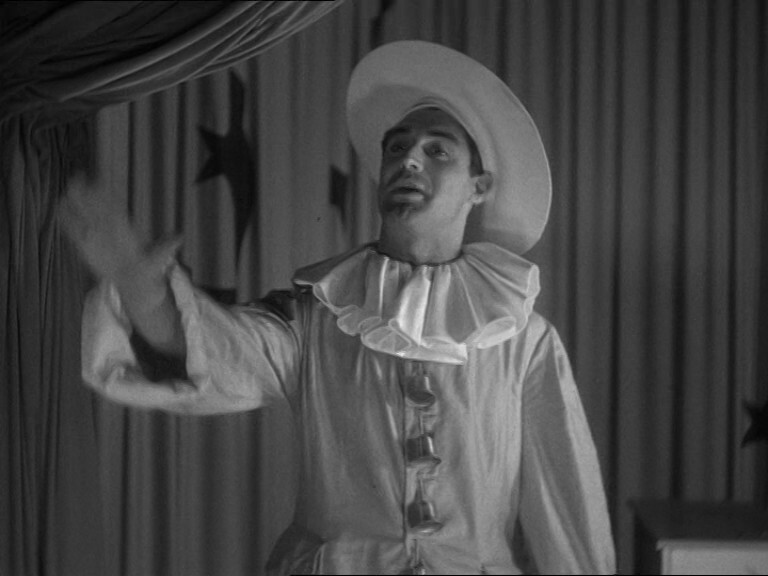 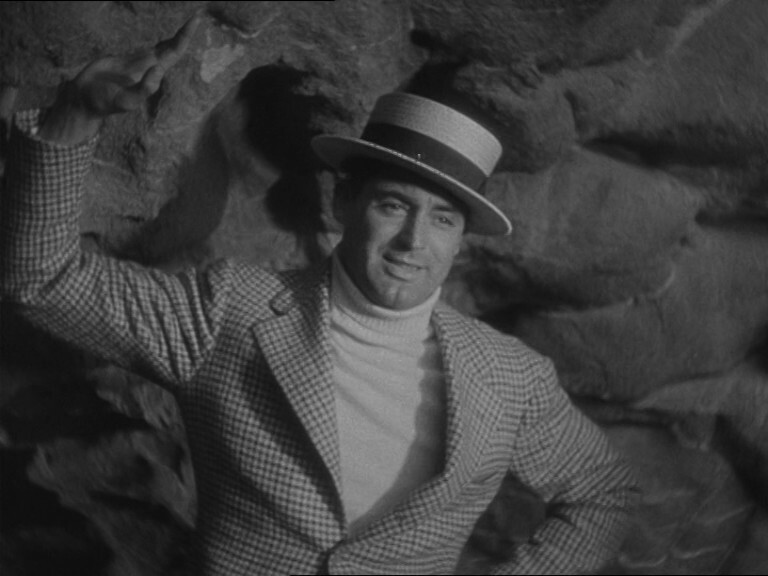 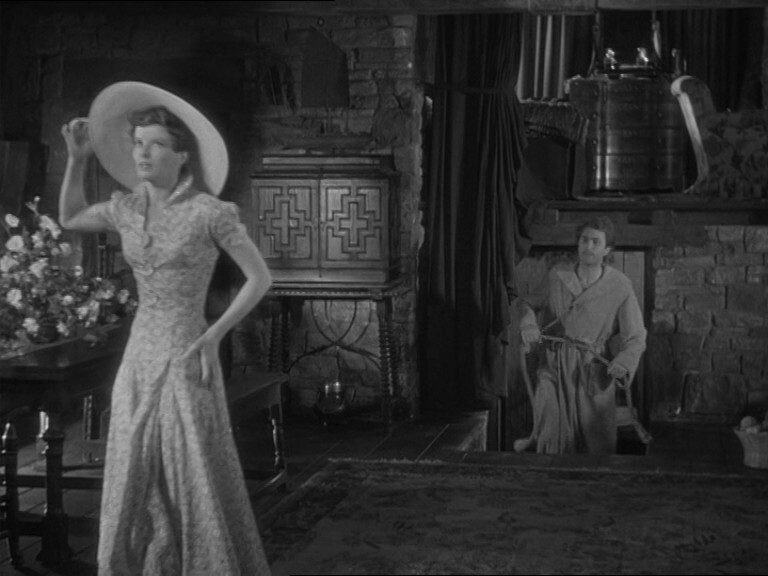 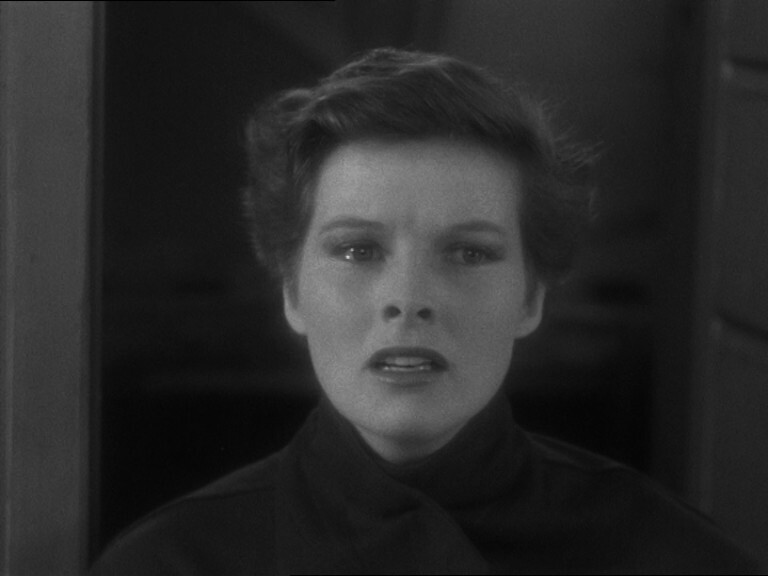 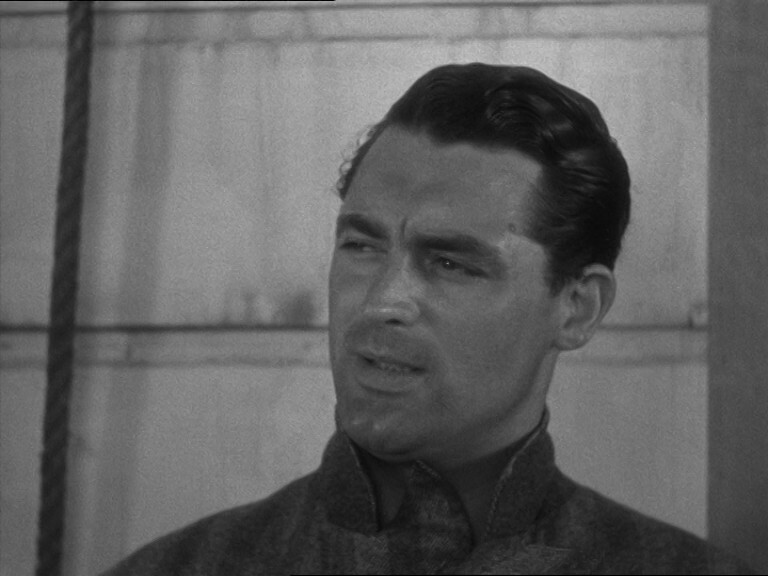 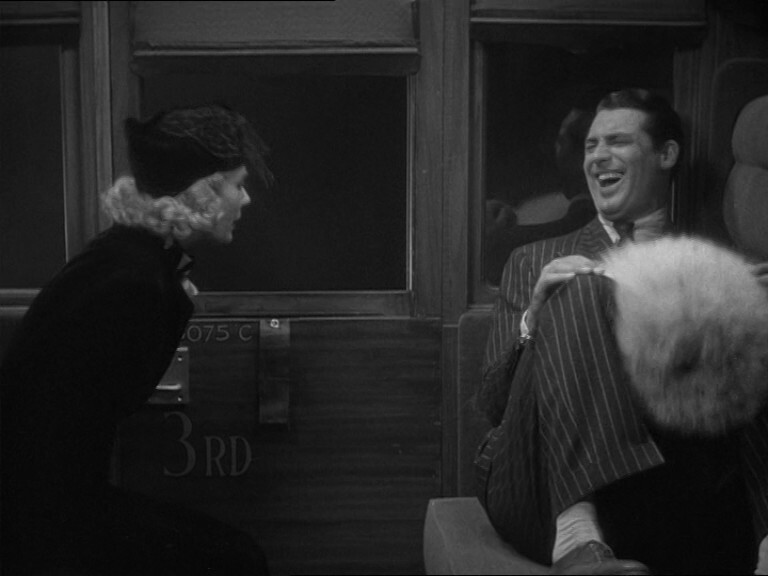 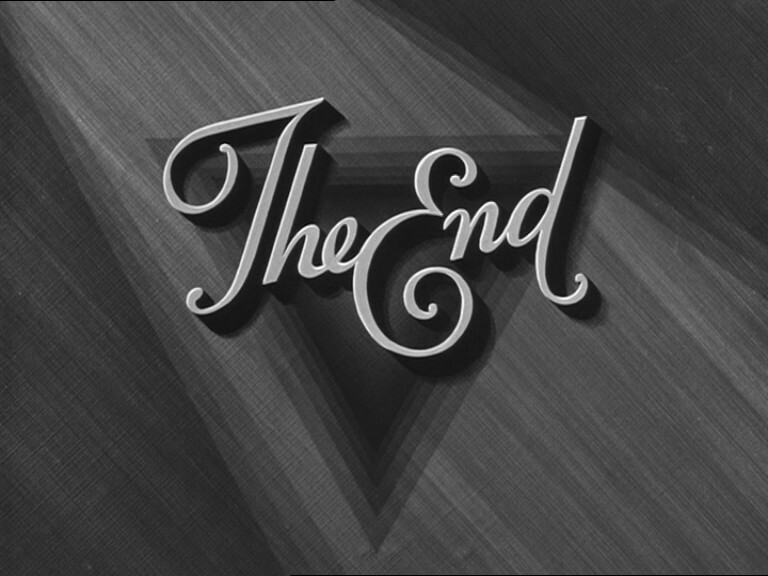 I think… I’m gonna watch a bunch of movies directed by people called “George”. That’s as good idea as any? So here’s G. Cukor.

Katharine Hepburn sure is fun to watch, but I’m not quite sure about the guy playing her dad… He’s so… over the top. And Cary Grant playing a London wise-guy? That’s not a very good fit… He’d only been in movies for three years at the time, so…

Oh! So had Hepburn!

But it’s quite fun so far, and I’m wondering where it’s all going, because that’s not very obvious so far. I mean, except for Grant and Hepburn gettin it ooown.

I don’t… I don’t get it. I mean, I don’t get why this movie doesn’t work. It’s about a gang of likeable grifters, carrying out er heists with no great success. But it’s just not funny. I’m sitting here going “hm… I can see what they’re going for…” instead of TEE HEE HEE. And that’s not good.

I don’t understand why this isn’t a success. It’s got two of my favourite actors, really putting their all into it: I don’t think I’ve seen either Hepburn or Grant just being… up for it… like they are here. And Cukor is a good director, and…

Scenes that should be hilarious just aren’t. 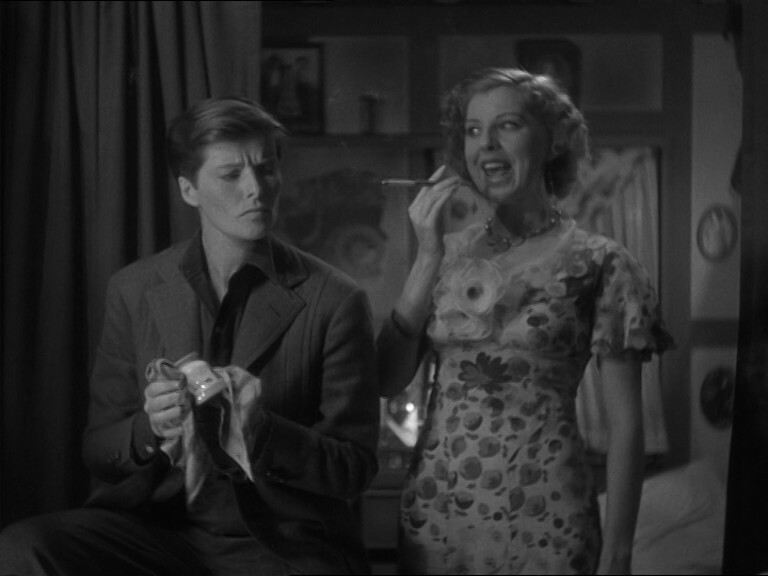 But Hepburn does look amazingly like David Bowie ca. 1975.

After a disastrous test screening, Cukor and Hepburn reportedly begged producer Pandro Berman to shelve the picture if they agreed to make their next film for free. According to RKO records, the film lost a whopping $363,000, and thus began a downturn in Hepburn’s career (causing her to be branded “box office poison”) from which she would eventually recover.

Contemporary reviewers seem to like it, but I wonder if that’s because they feel like they should or something.

It’s just such a disappointment. It’s got all the ingredients for a swell comedy: Hepburn (as a girl pretending to be a boy) playing against Grant (as a London hoodlum) should be hilarious. And they try so hard! But it’s just leaden.

Dennie Moore is fab, too.

This is an interesting article about the movie:

Collier, whose stories tended towards the macabre and unconventional, wanted to begin the film in medias res, with Hepburn already in boy drag, and force viewers to work their way through the narrative. This and other ideas made the studio suspicious, so Cukor added two Hollywood screenwriters—the chewily named pair of Gladys Unger and Mortimer Offner—to the mix, who added the film’s corny prologue and a somewhat baffling new ending, which, in its final version, communicates mostly the sense that the filmmakers have thrown up their hands.