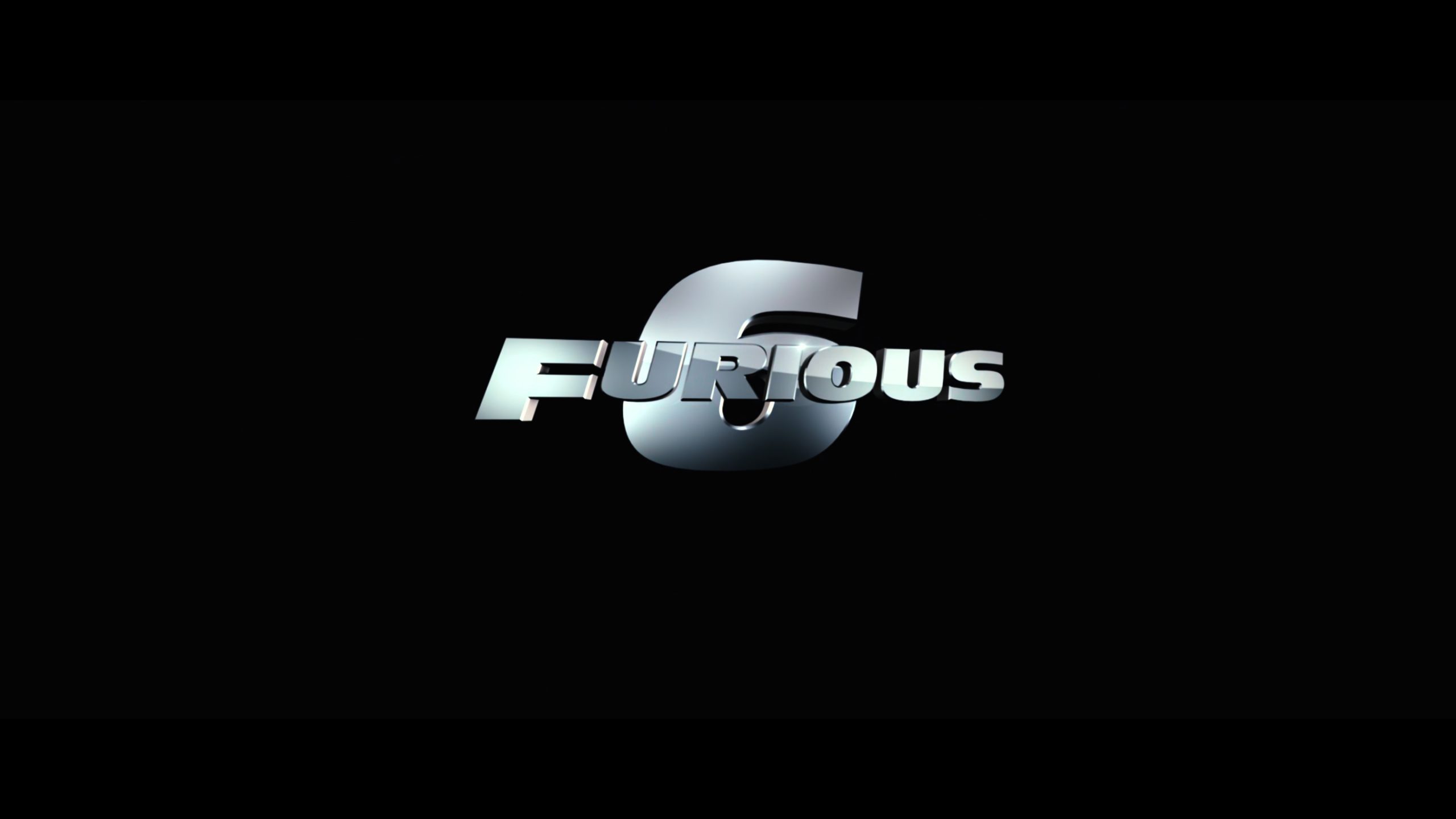 [three quarters of an hour pass]

It’s… it’s got a fun plot? Intrigue and espionage and stuff; it’s the most high-class plot so far. But I think it’s slightly… scattered? The previous movie was a lot of fun, and this tries to hard to be equally fun, but it’s not quite hitting it, I think.

There’s some scenes that feel really dates, like the scene where Hobbs beats up the car thief in custody and the cops are going “Is that legal?” “No, but are you going to stop him?” and then smirking… I guess 2013 was the peak of the “good guys torture bad guys” thing popularised by 24…

But… it’s got a lot of charm. It’s hard to stay annoyed.

This is a lot of fun, but there’s boring scenes in here that could have been cut. I don’t mean the ones where Vin tries to get his amnesiac girlfriend (who now works for The Enemy (yes, indeed)), but the ones where the men stand around talking to each other portentously.

I thought they had reached the limits of absurd action scenes with the tank-on-the-highway thing, but then they topped it with the cars v. plane scene! Fabulous!

But it’s not a perfect movie. They could have cut down… like… fifteen minutes of flab? That’s not a lot. It’s almost The Greatest Action Movie Ever, but it’s not. But it could have been.

I like that it leans into the serial nature of these movies… hard. I don’t think anybody watching this isn’t going I WANT TO SEE THE NEXT MOVIE.