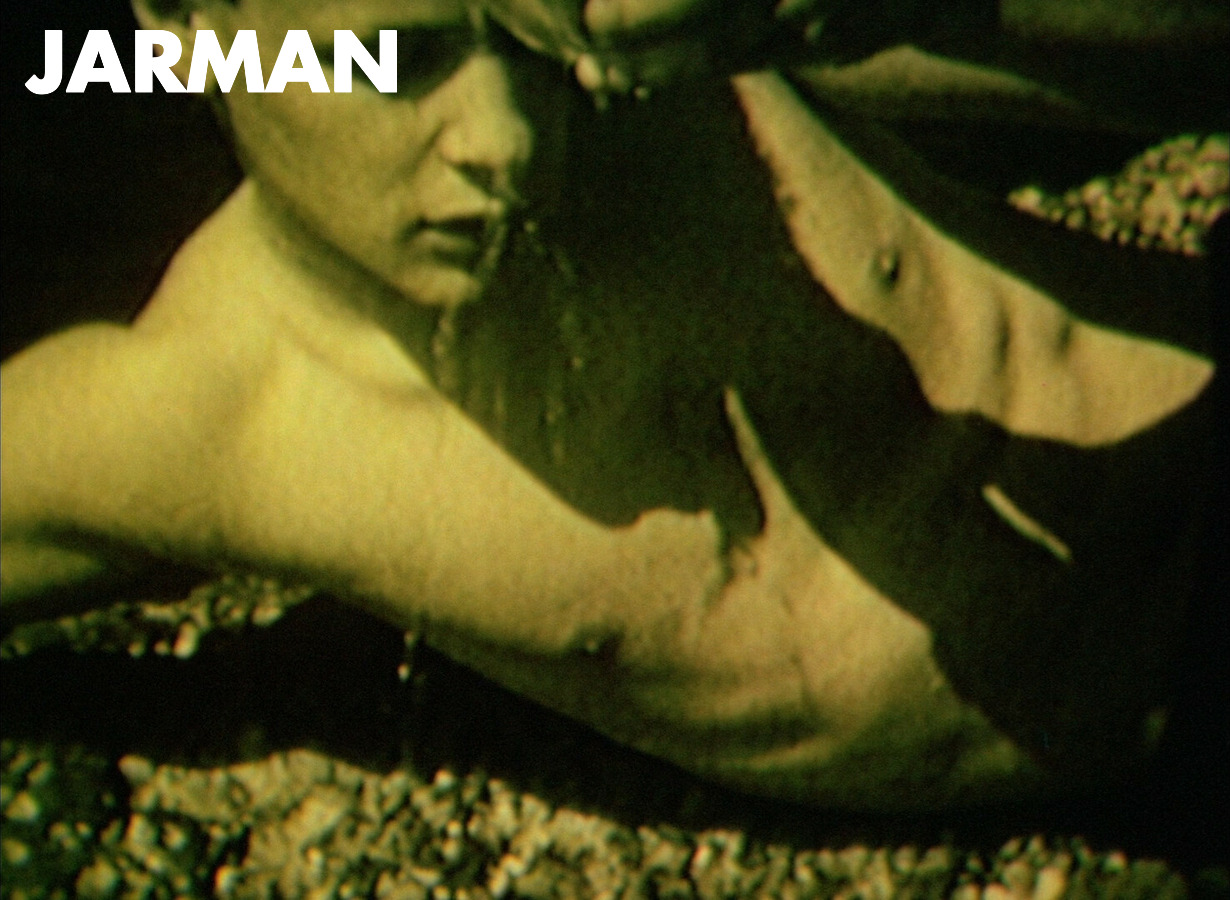 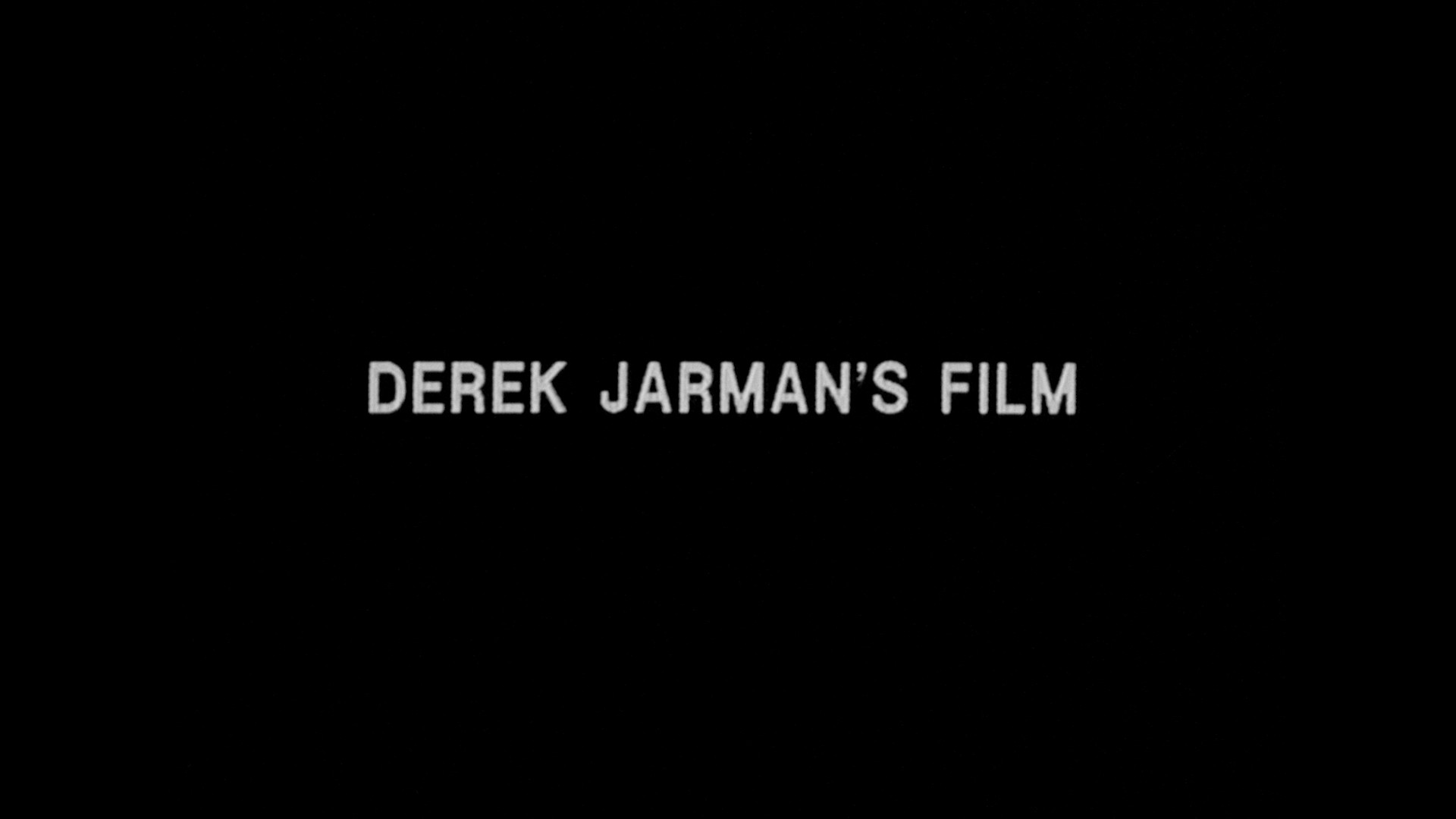 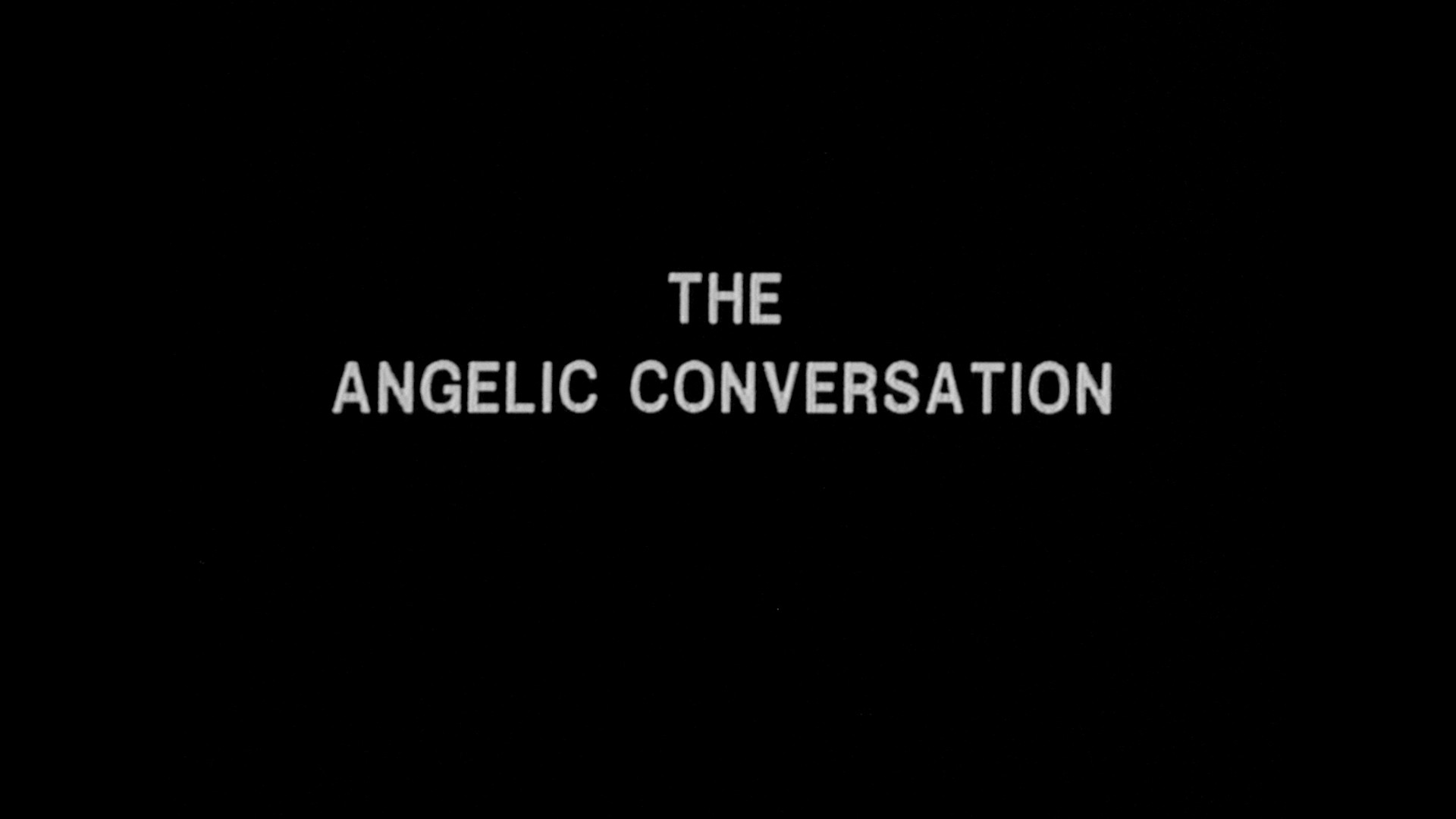 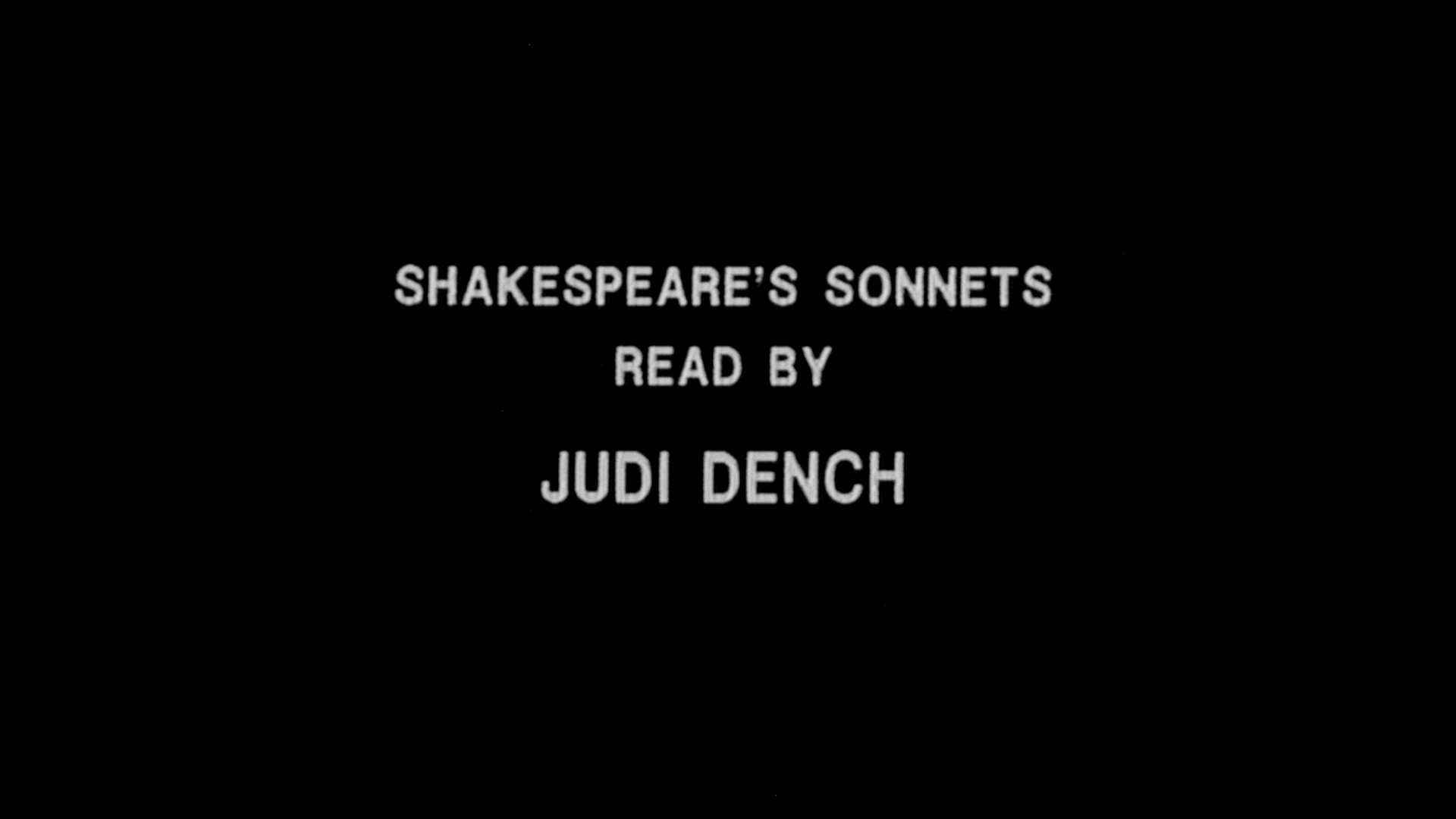 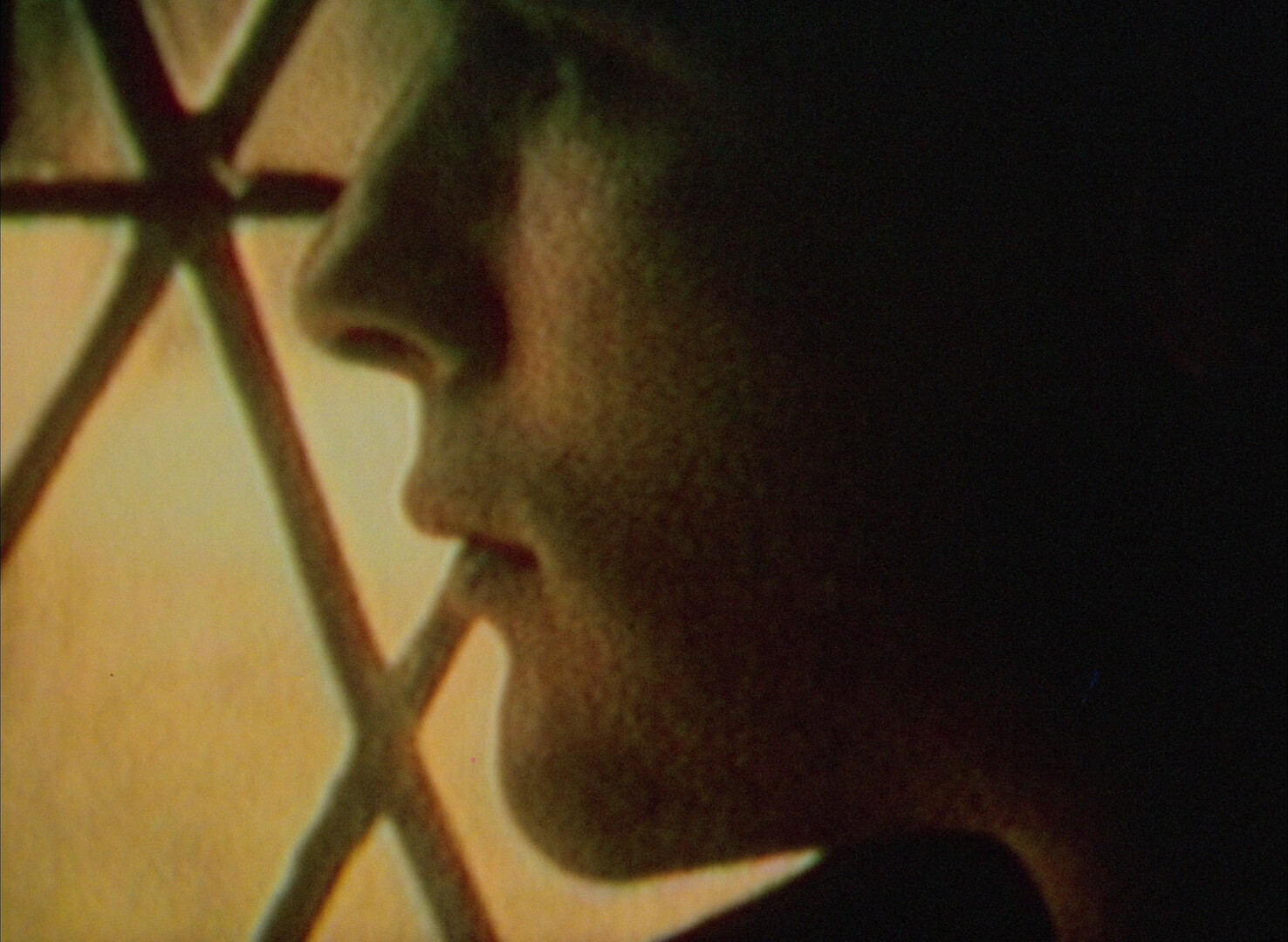 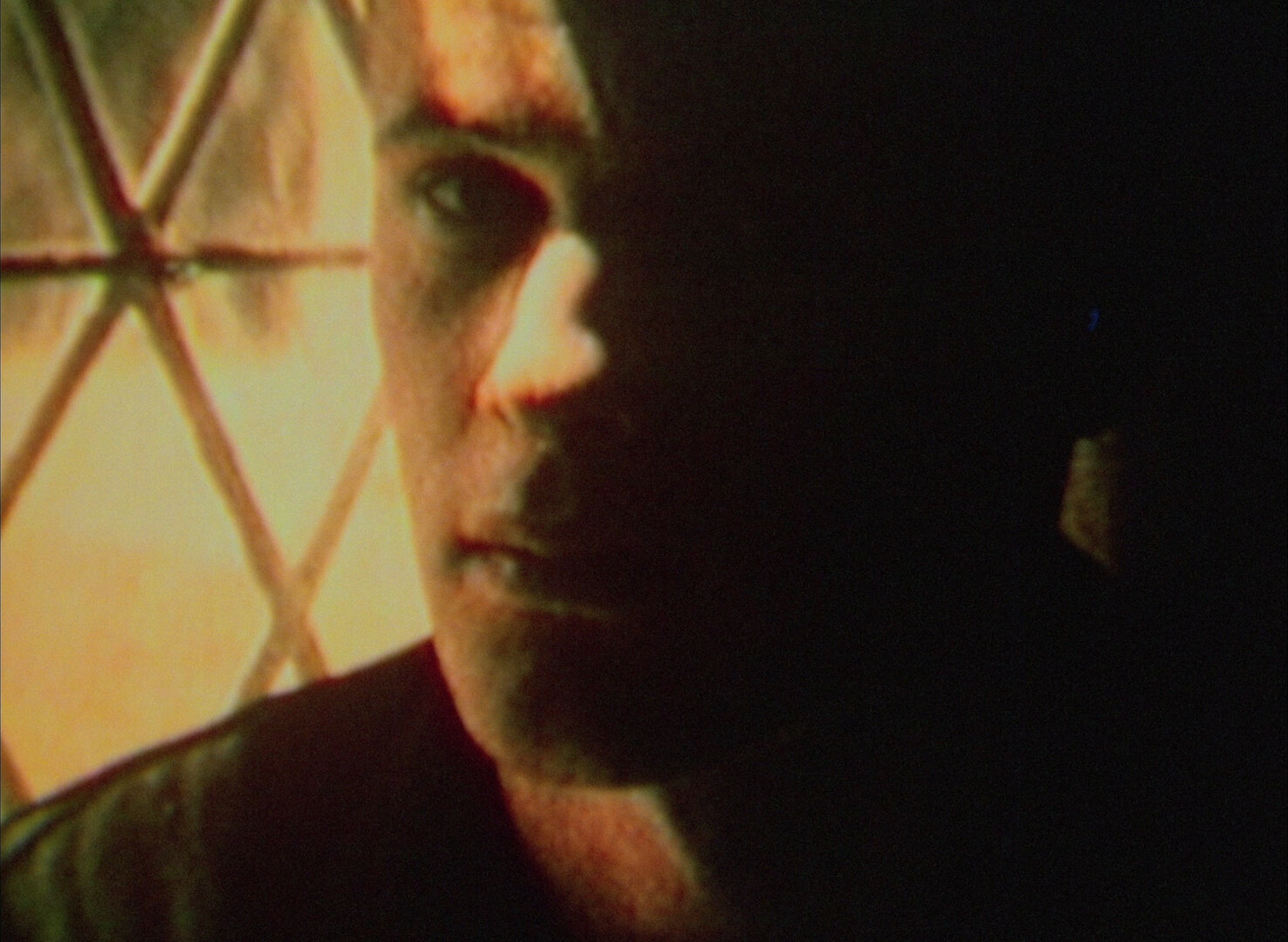 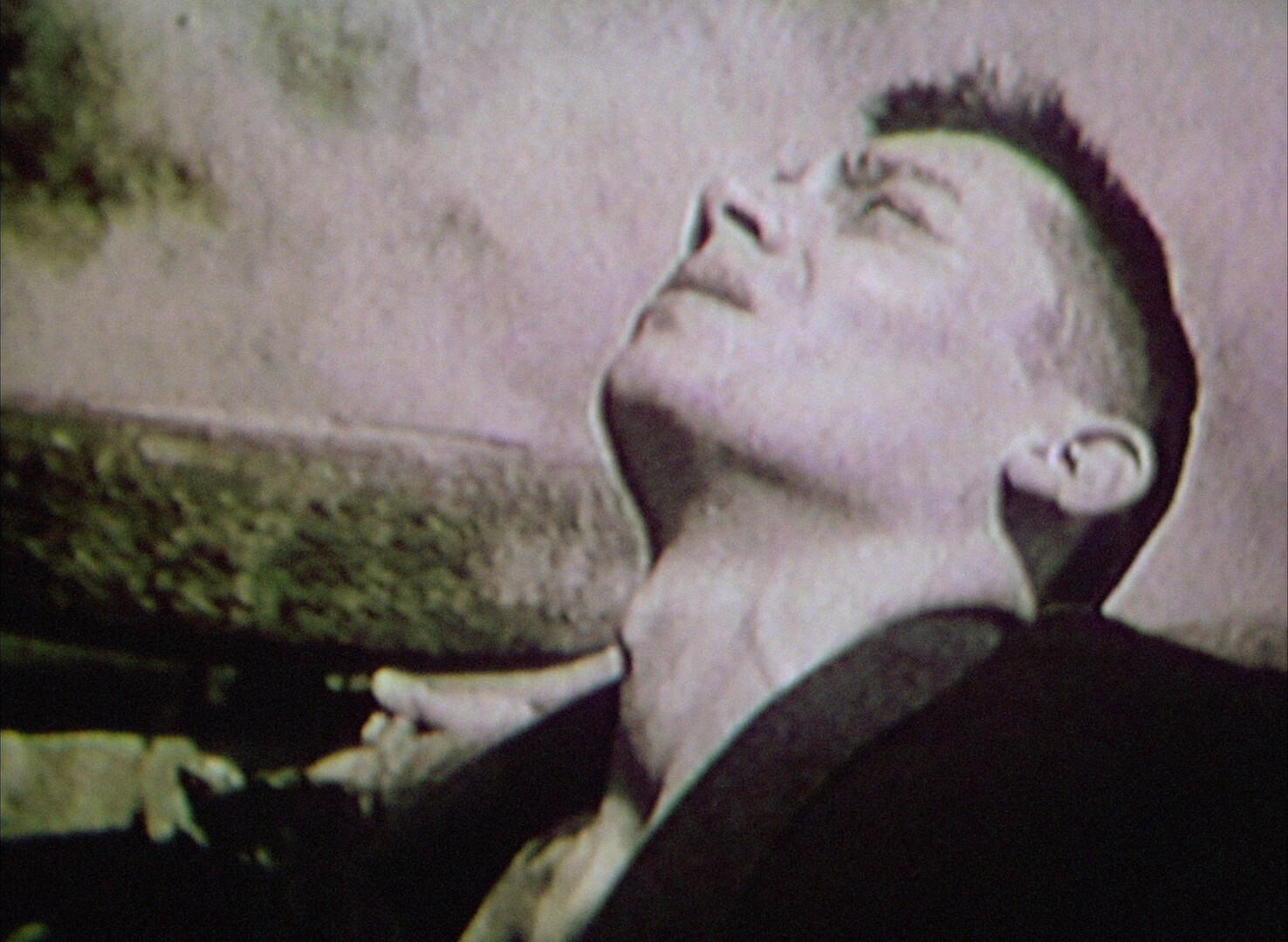 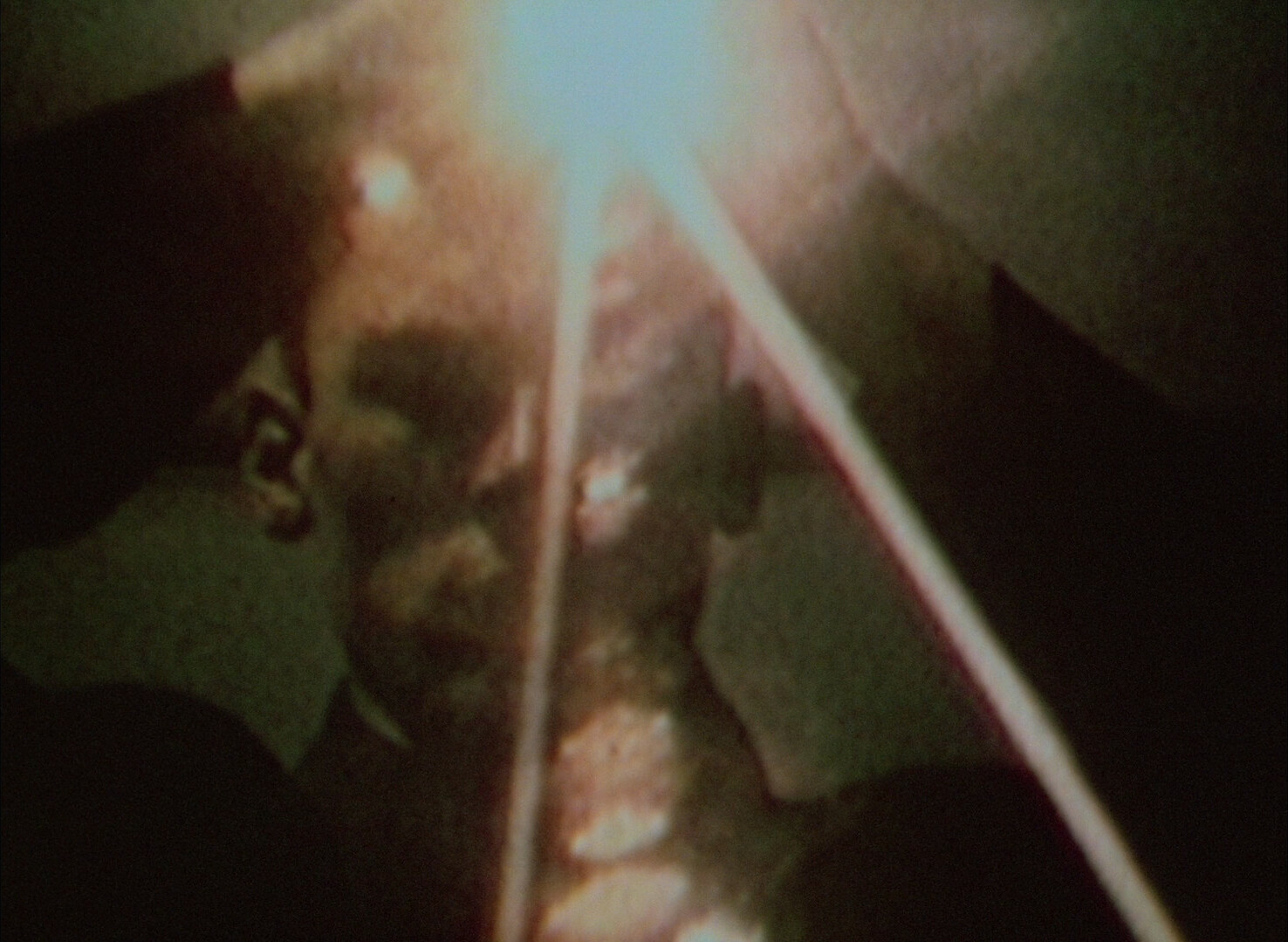 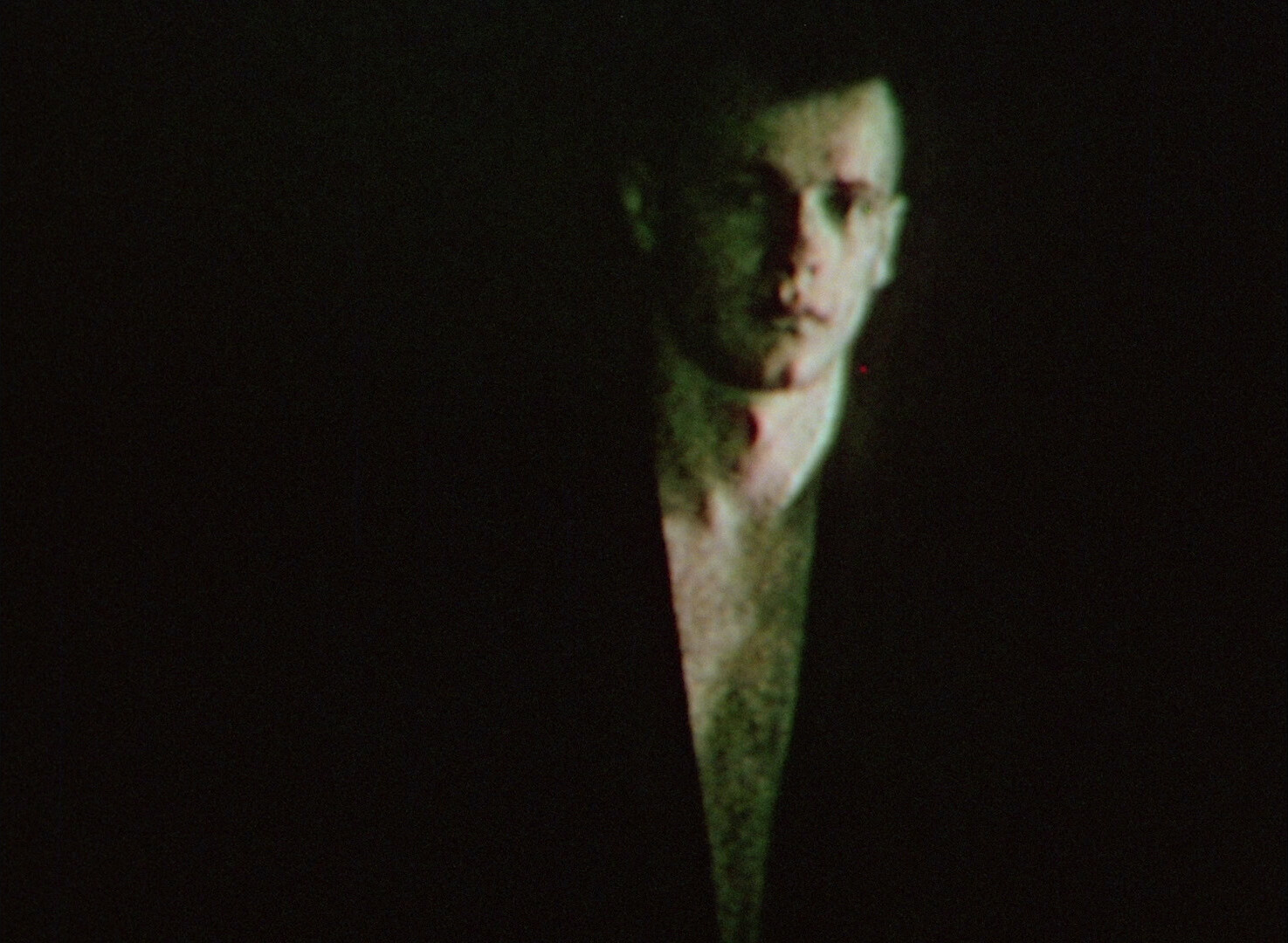 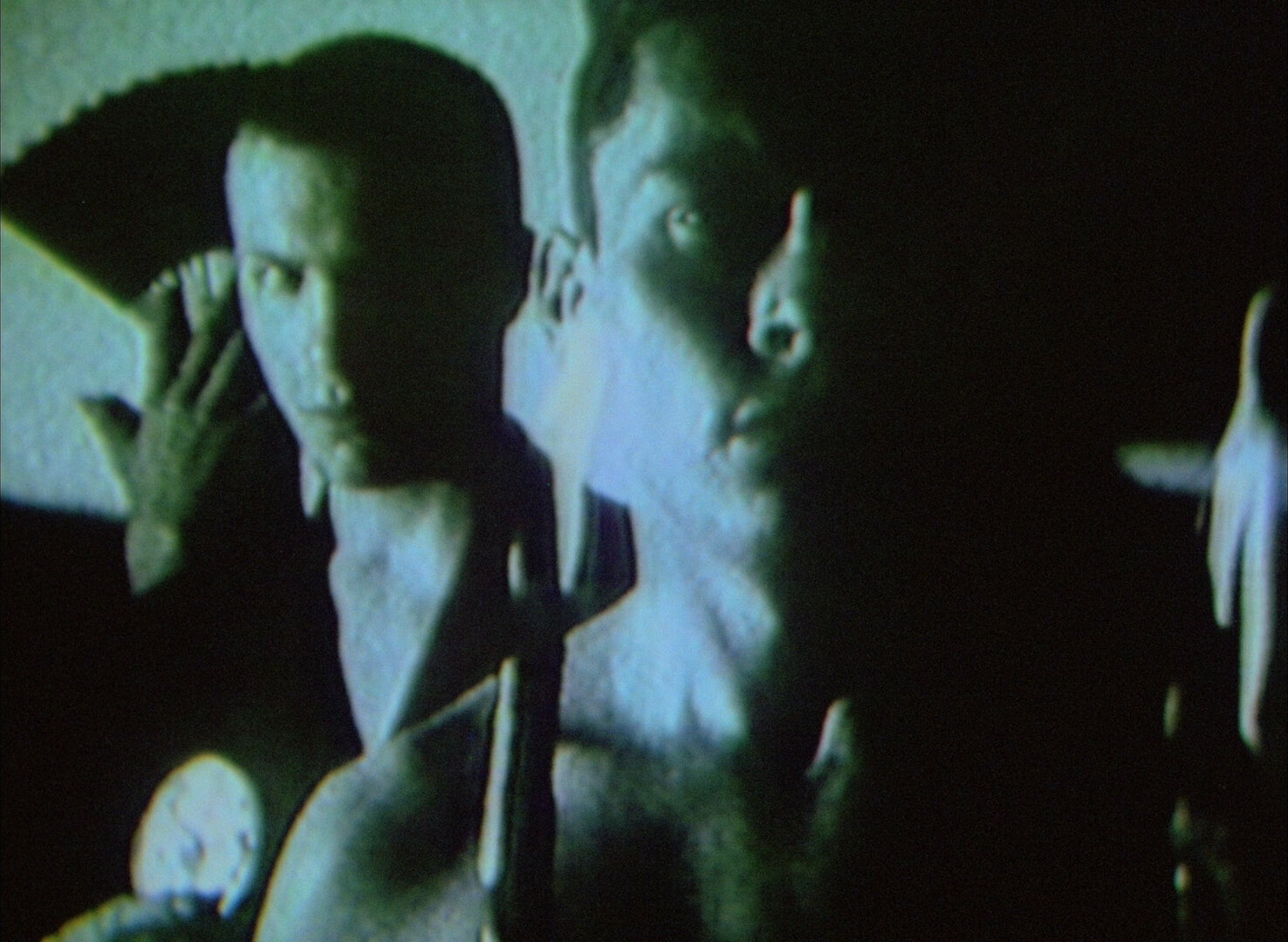 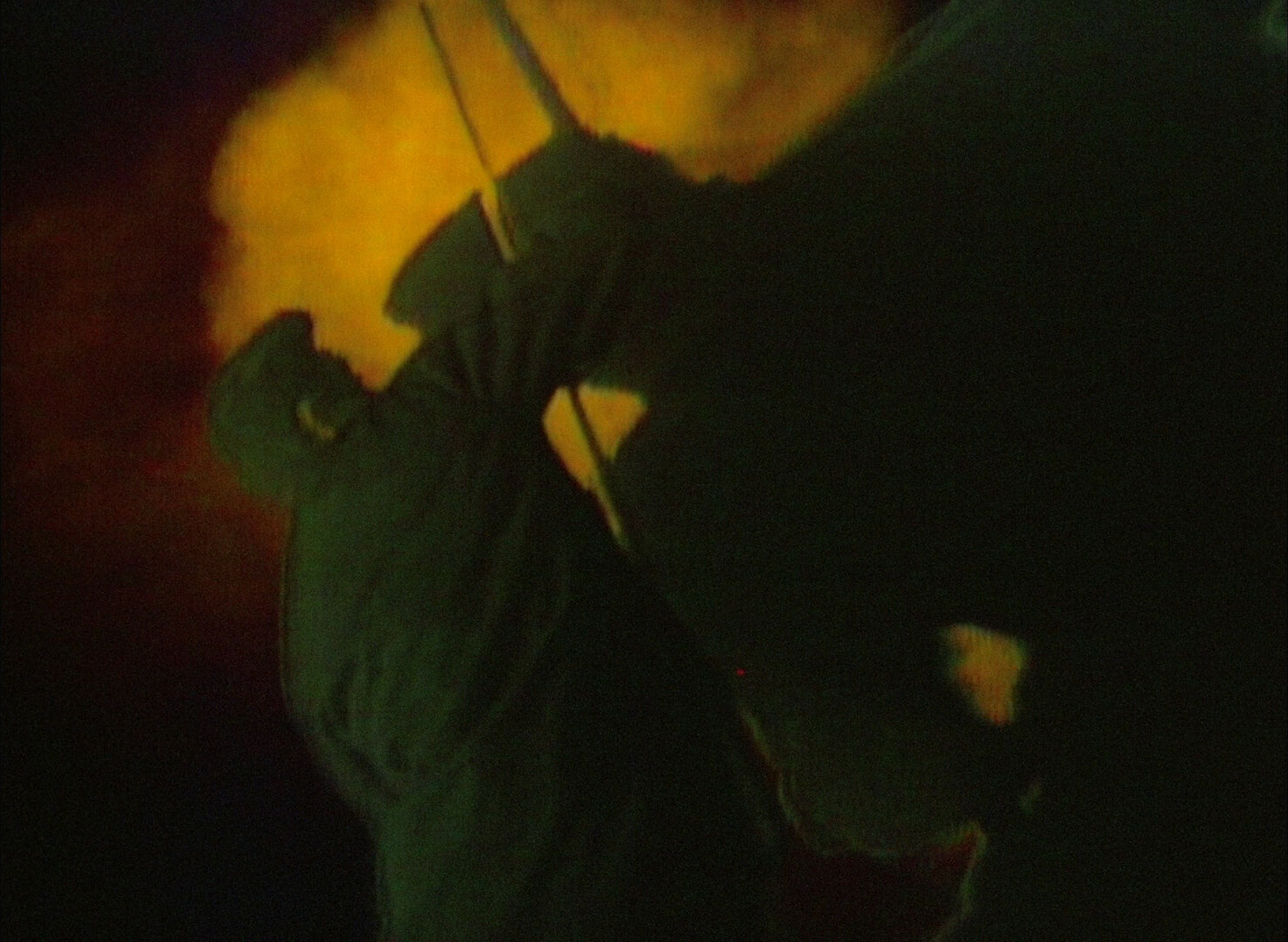 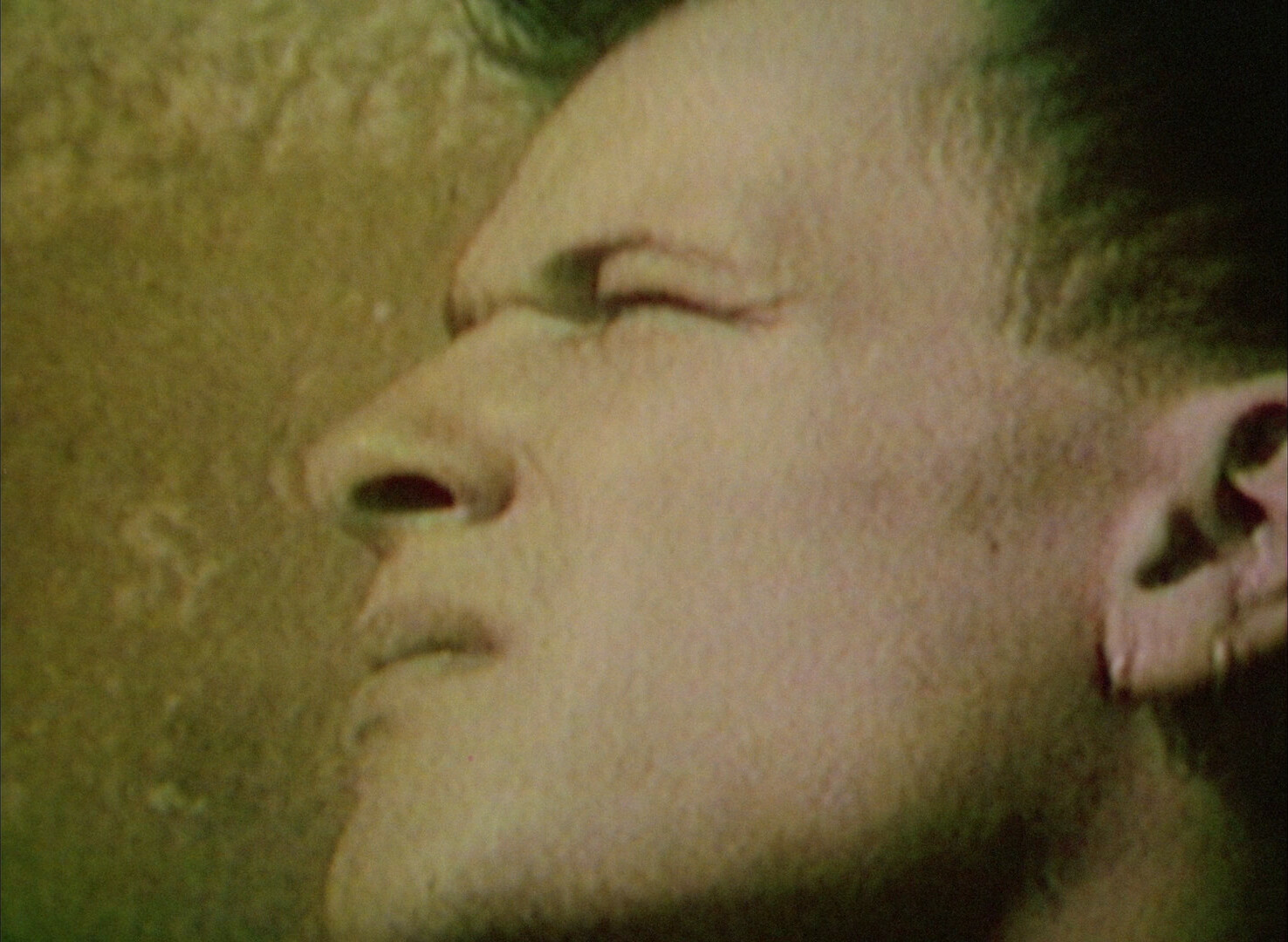 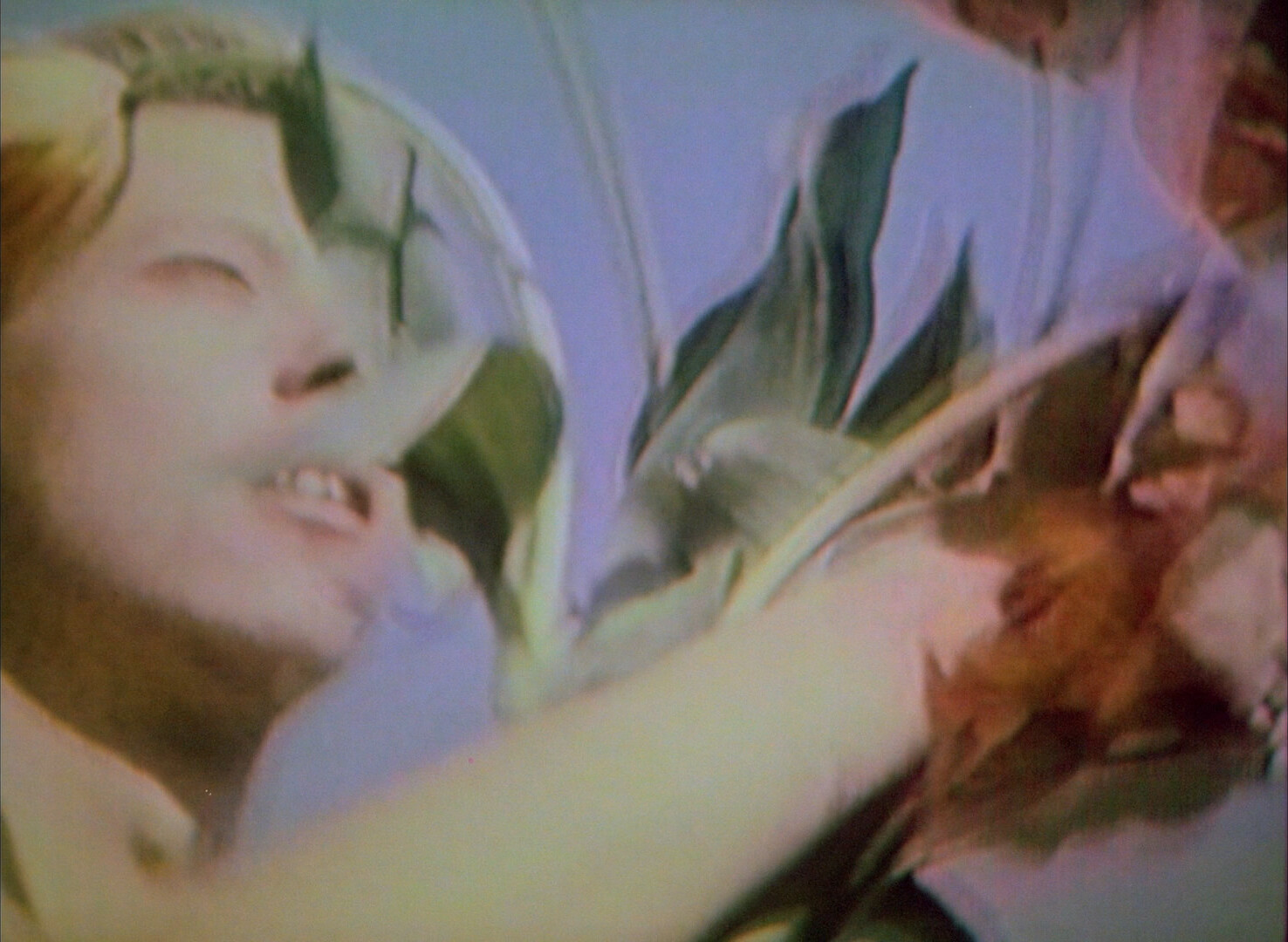 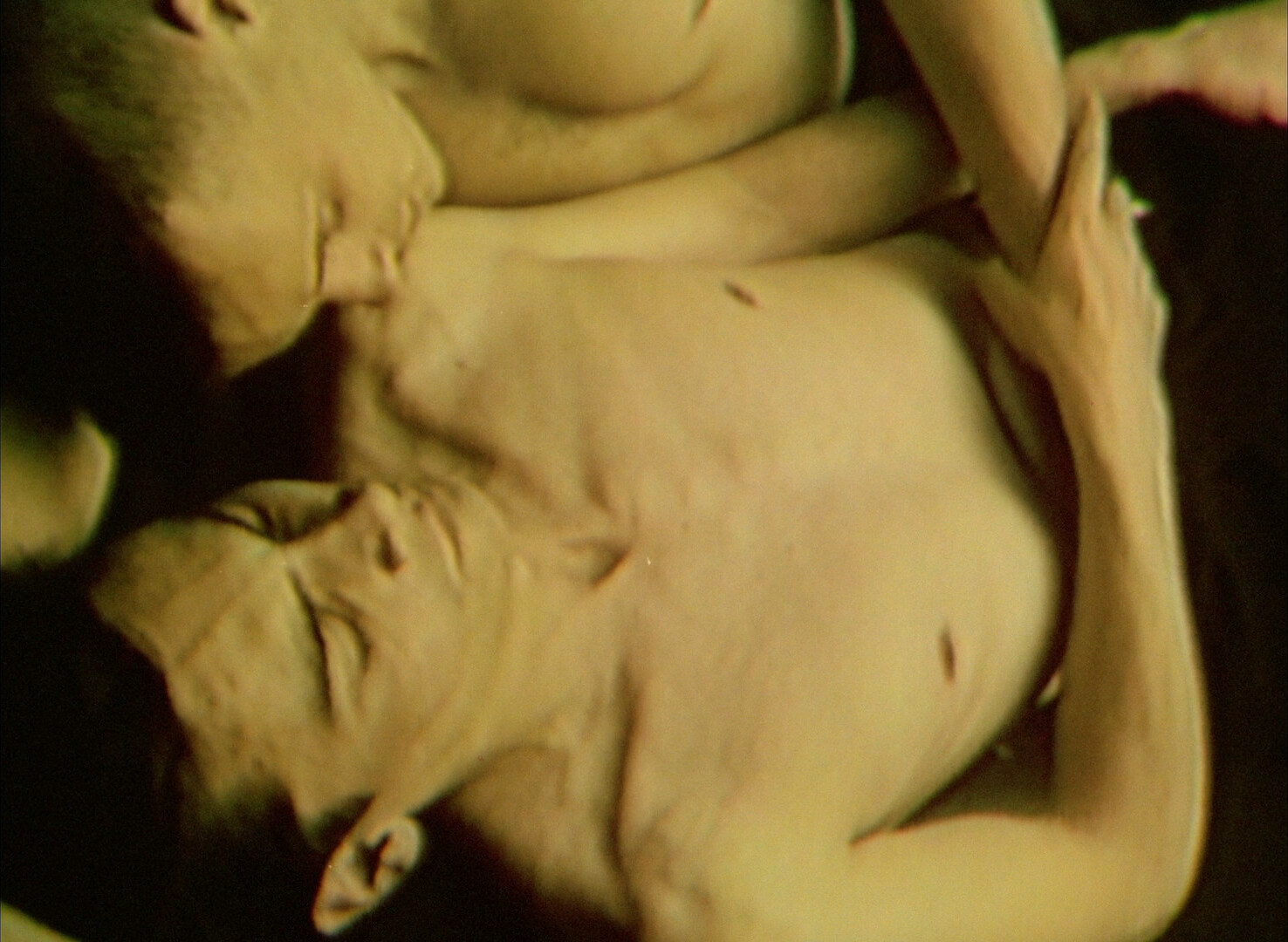 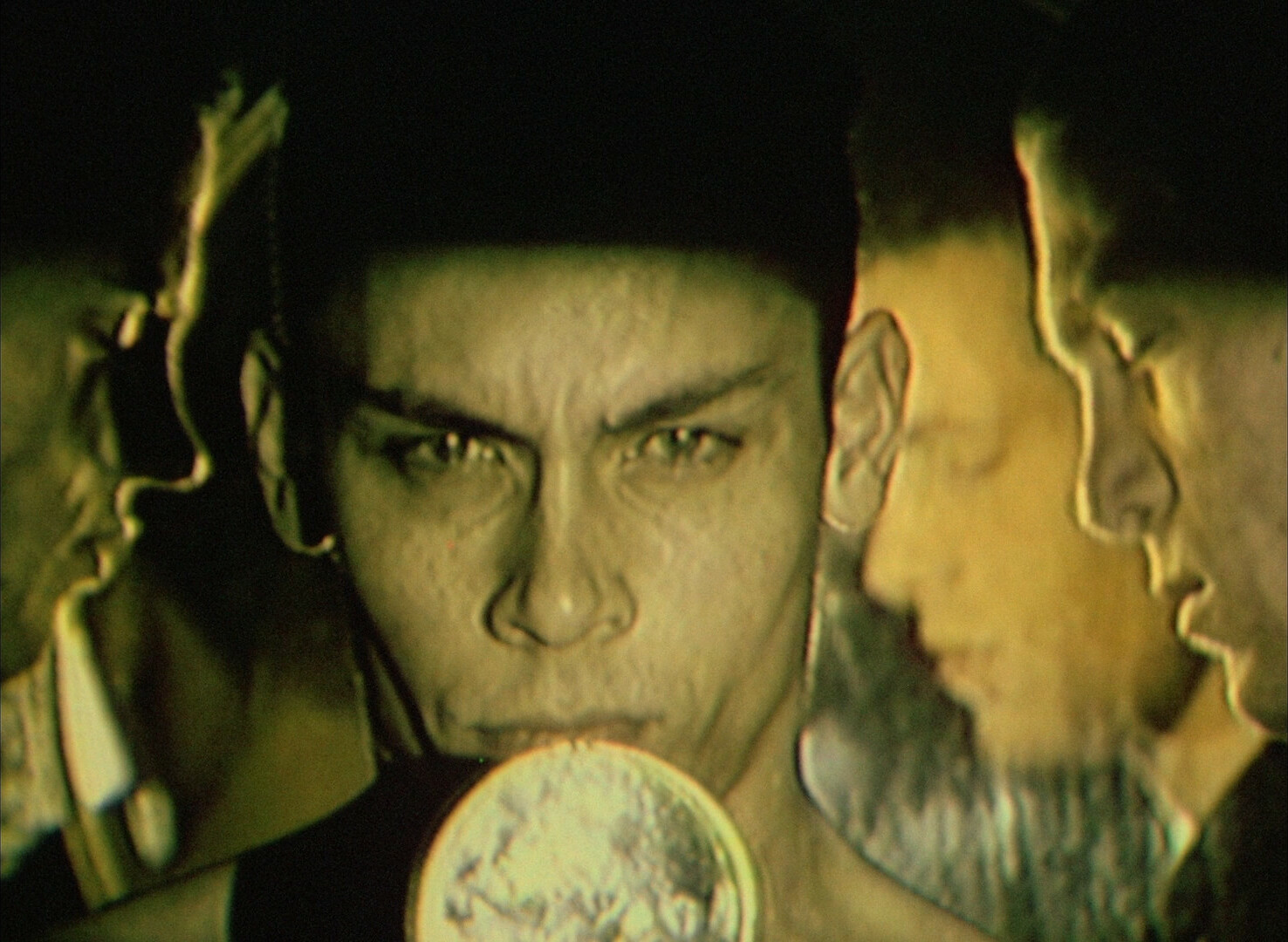 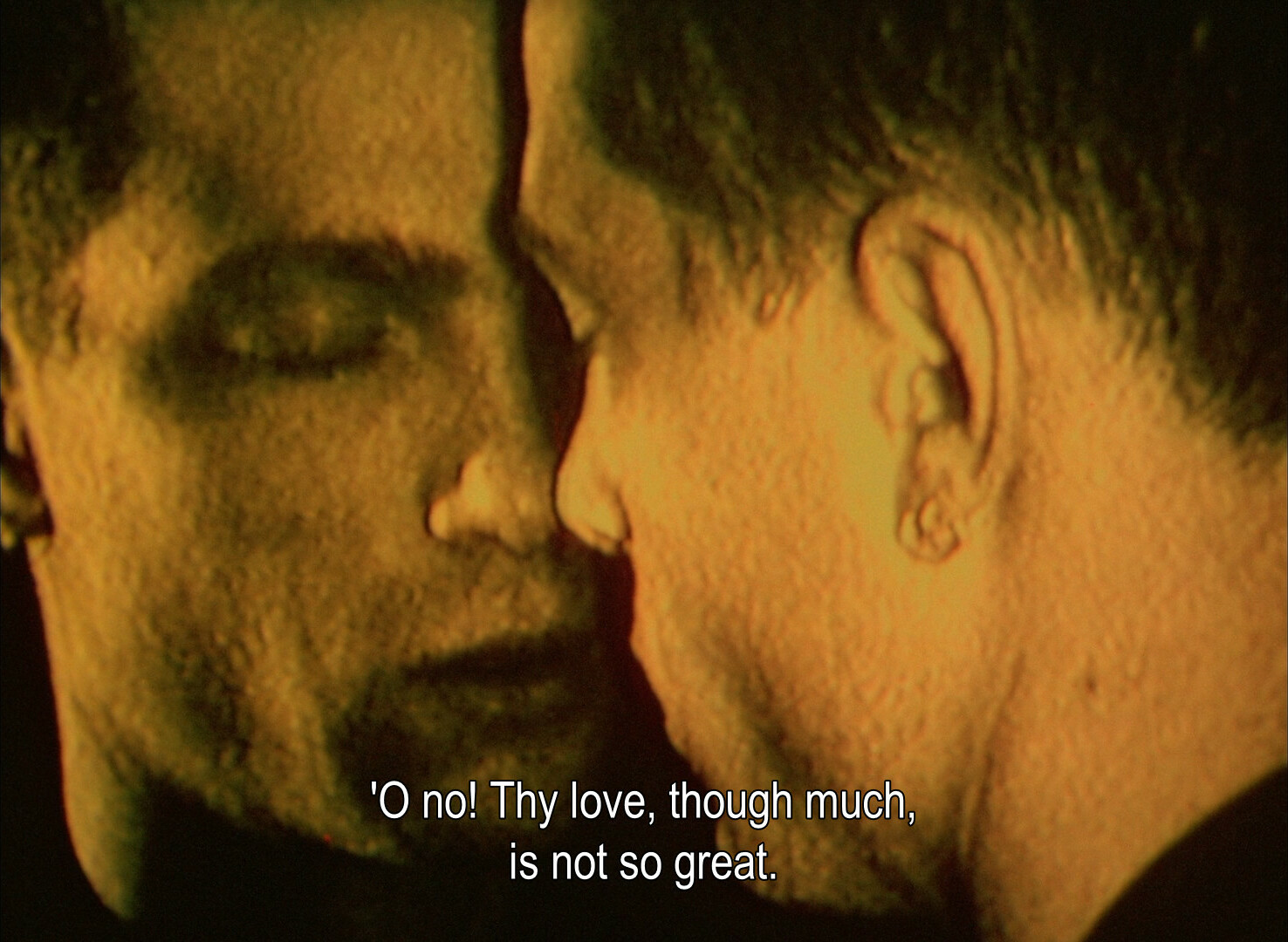 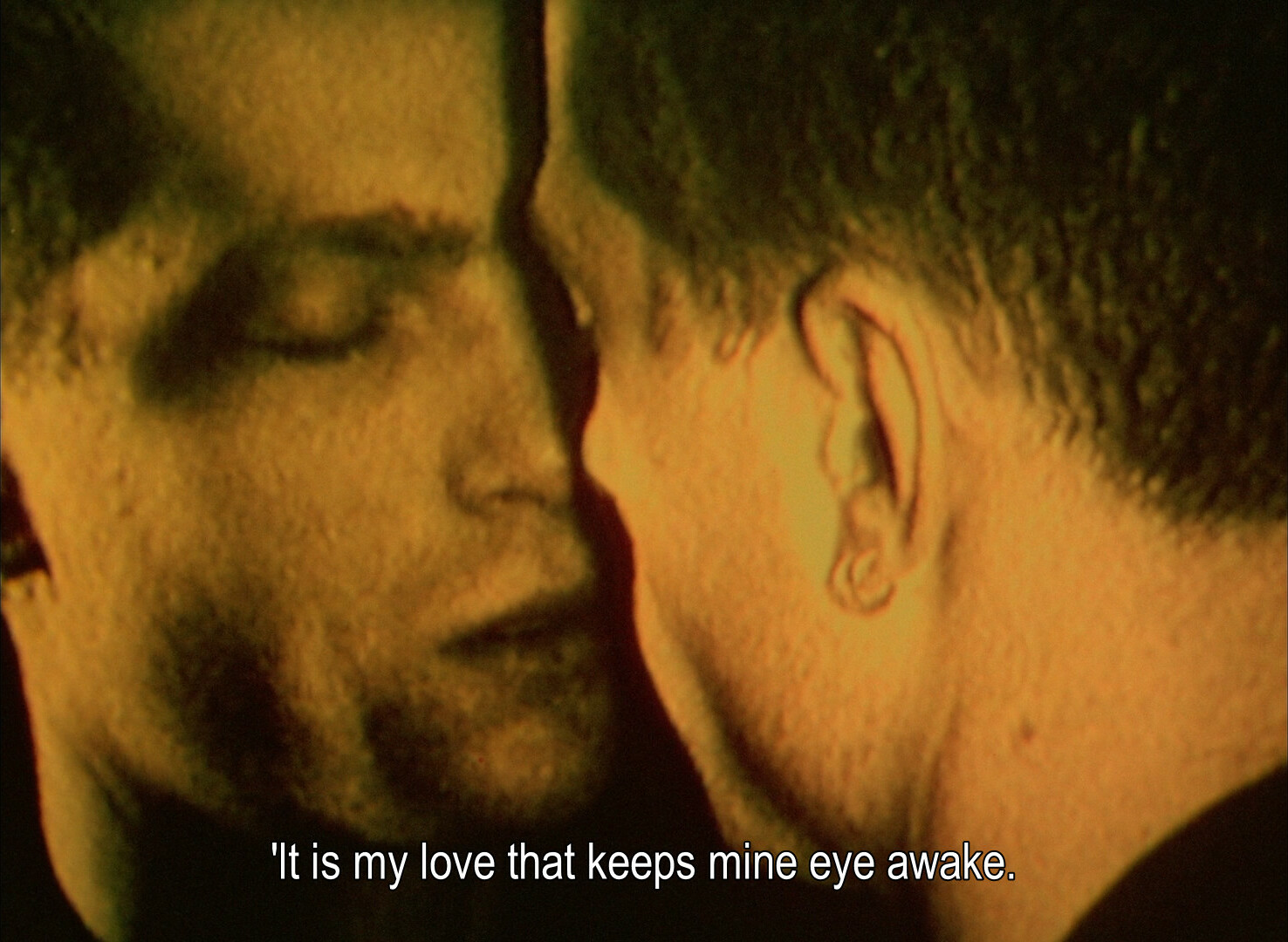 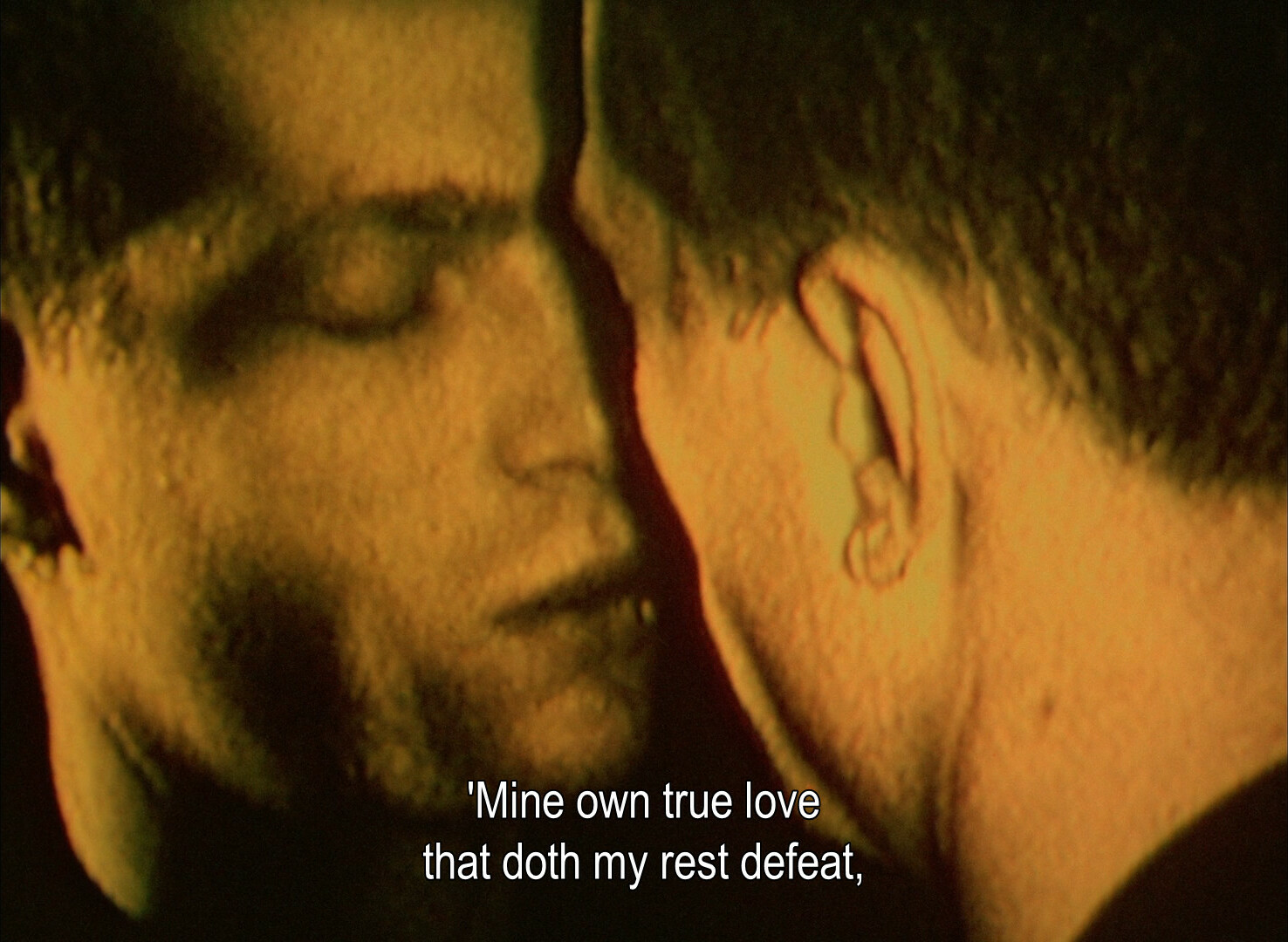 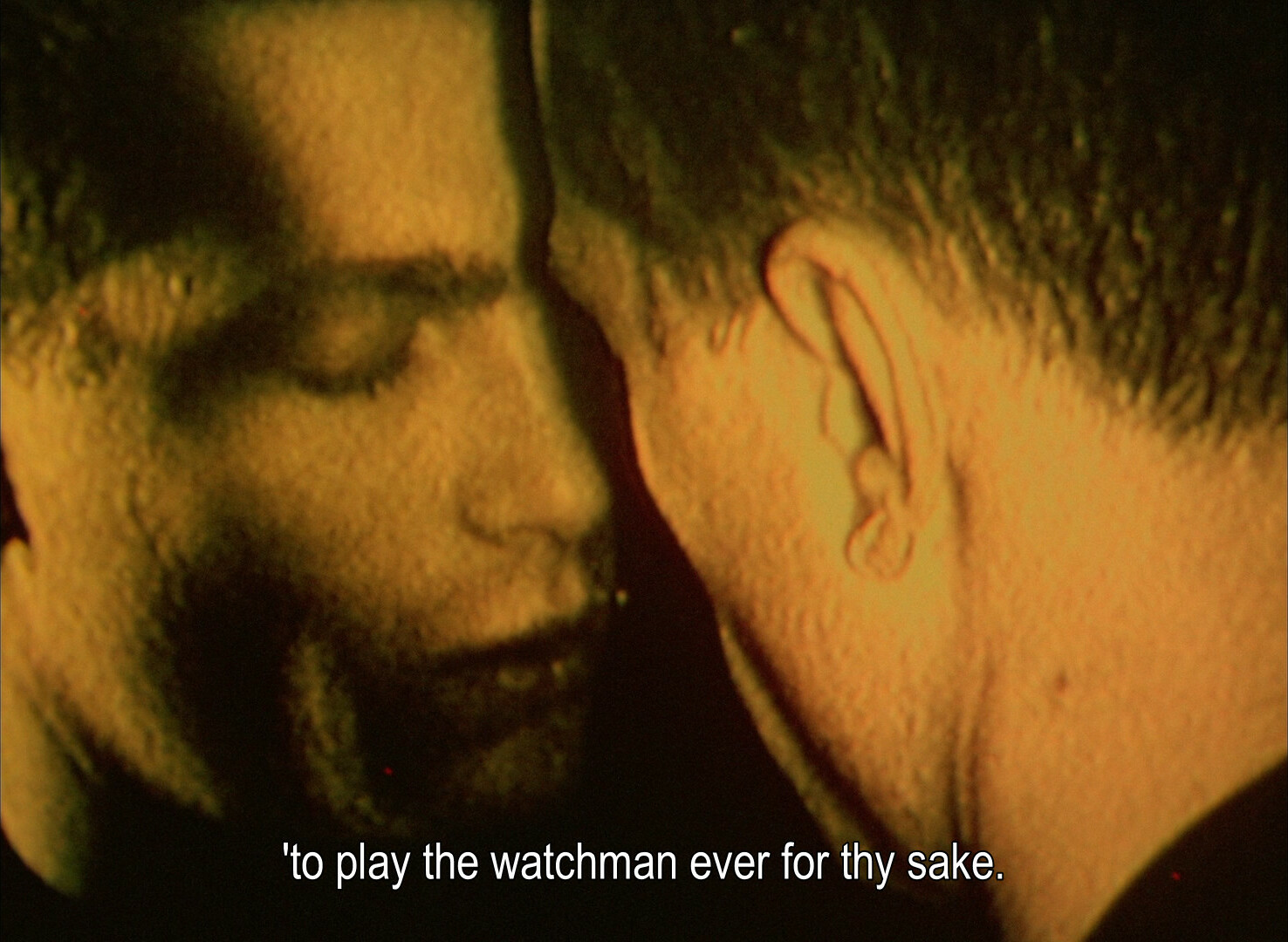 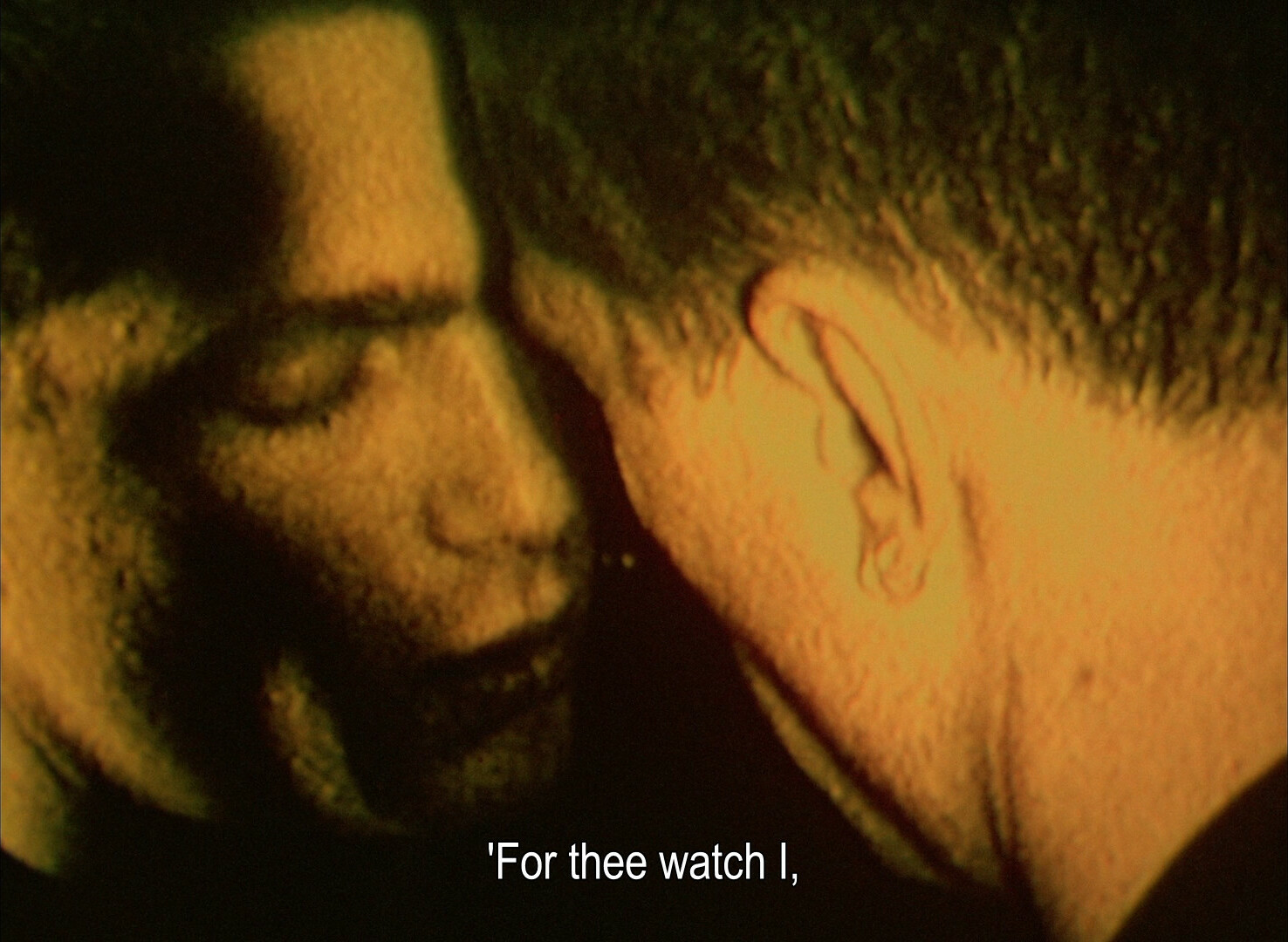 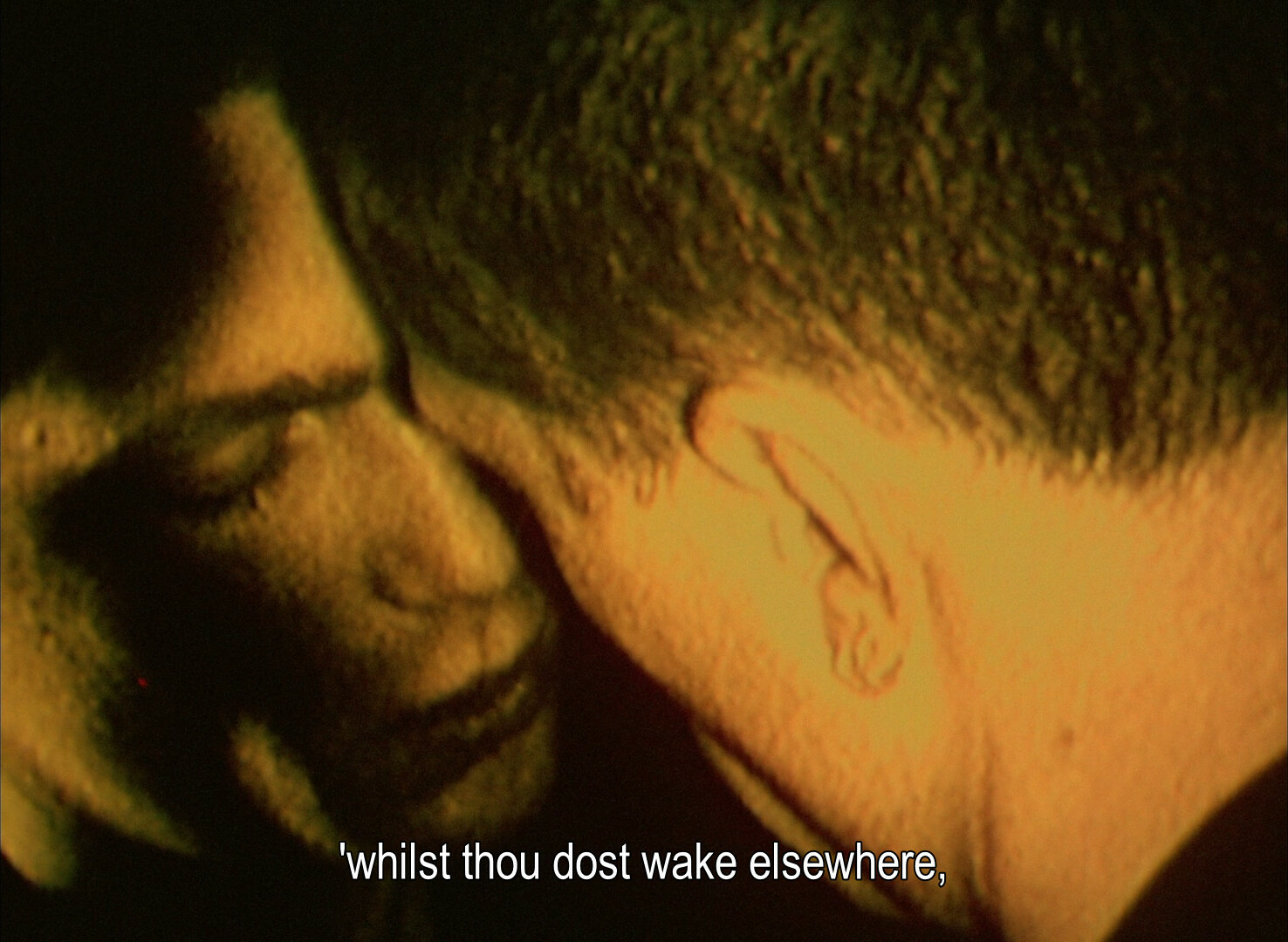 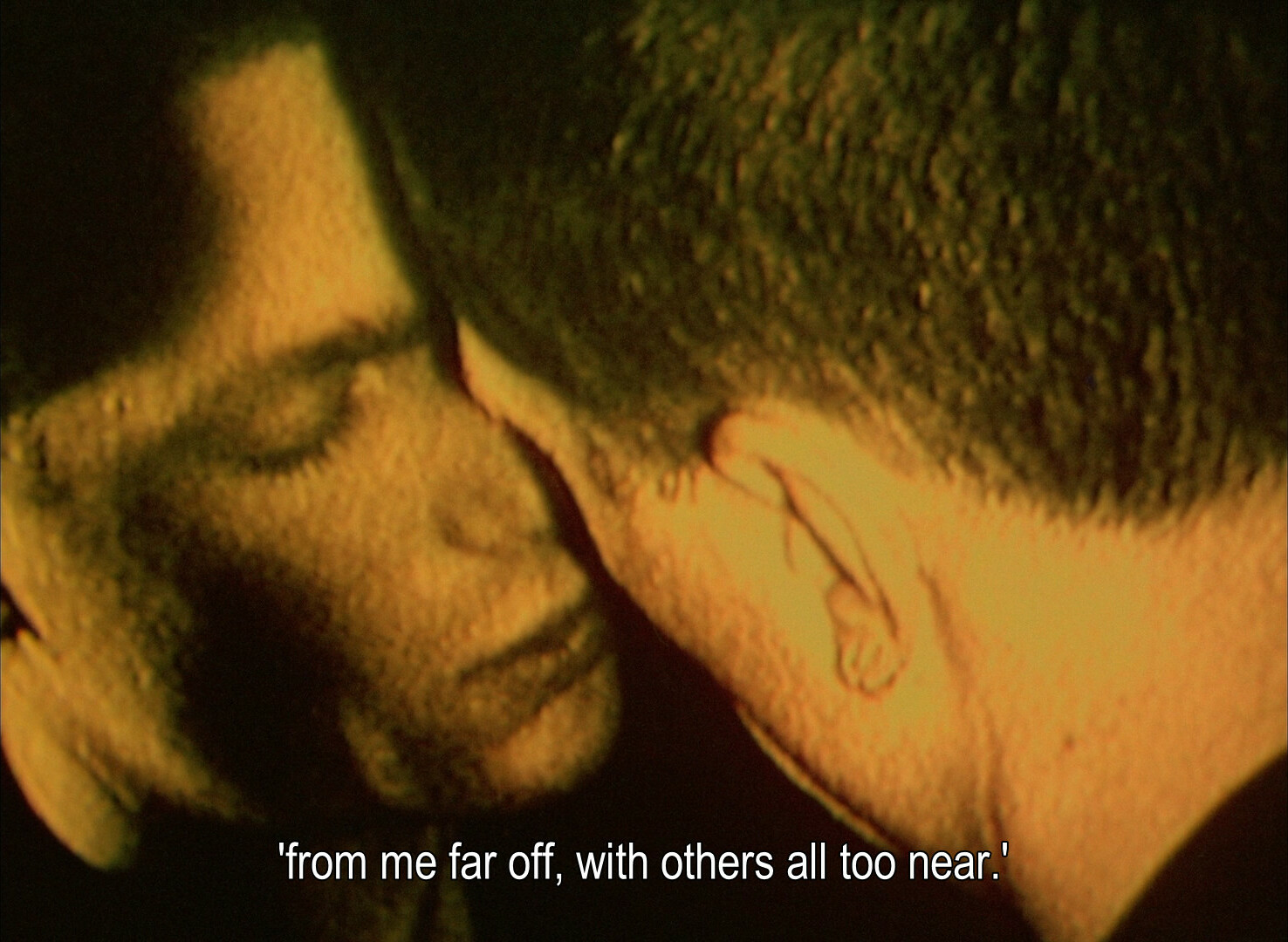 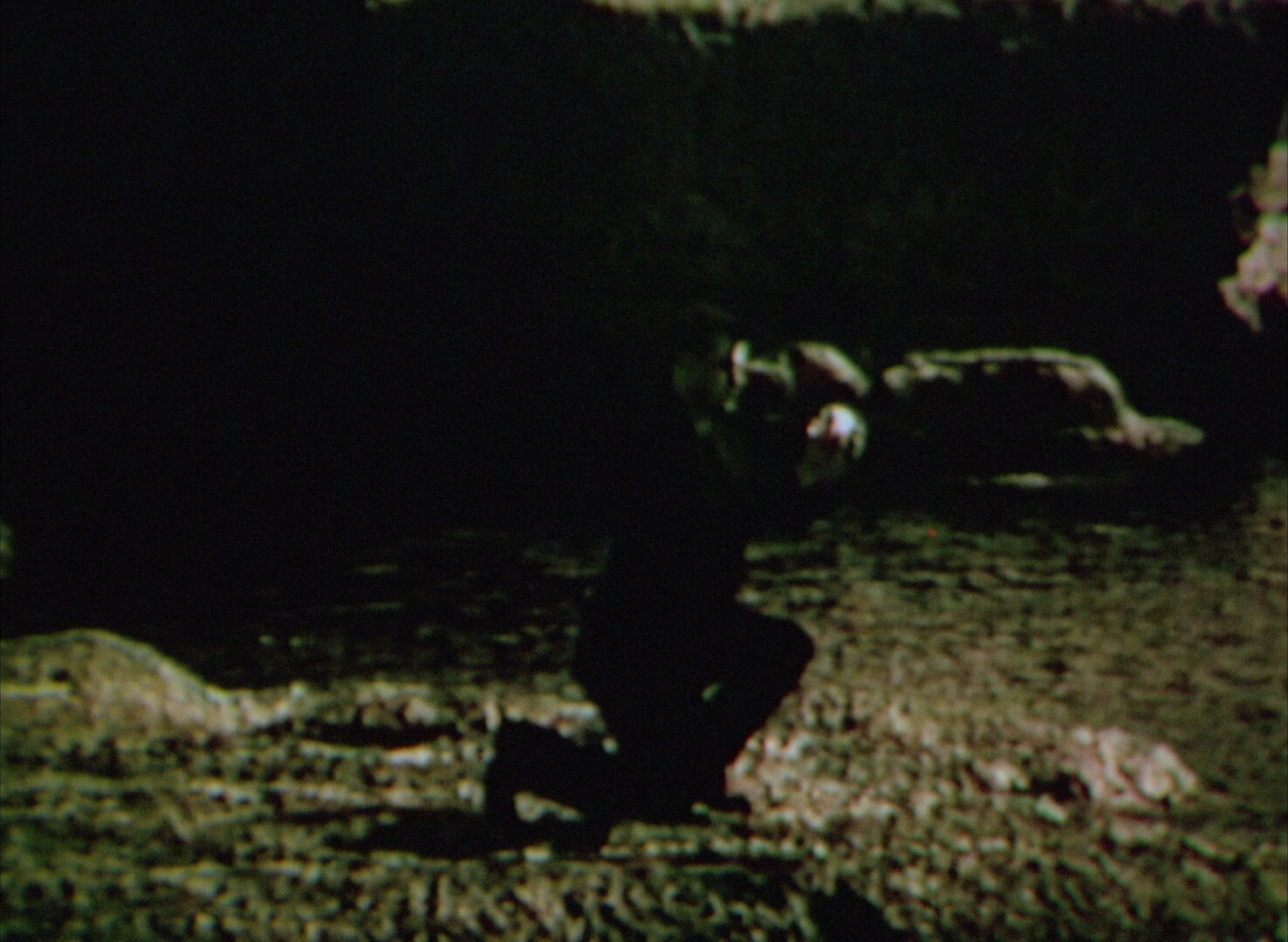 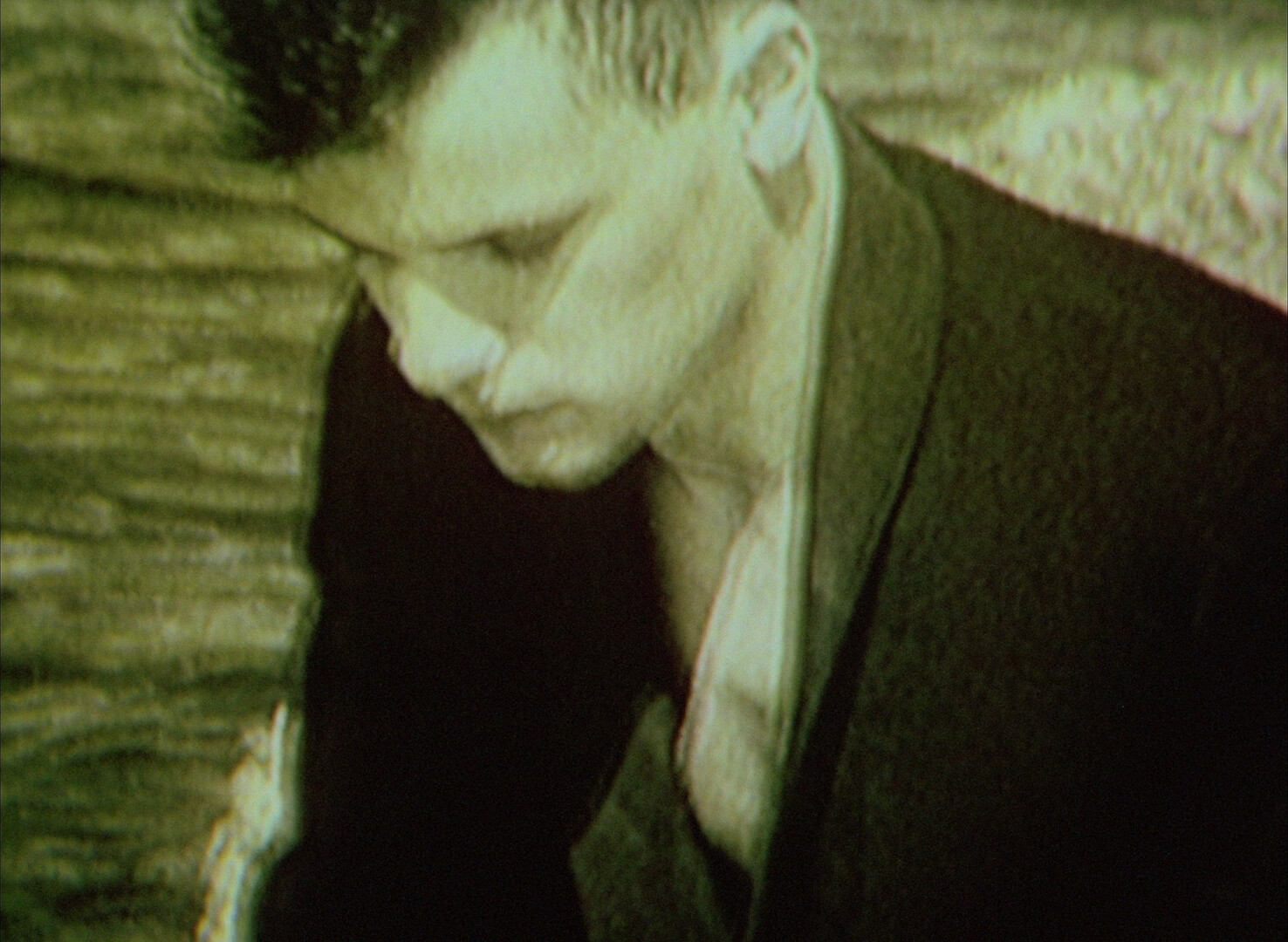 The British Film Institute released a blu-ray set of a bunch of Jarman movies the other year, but I haven’t gotten around to watching any of them. I’ve seen all of them before, I think… and I was surprised to find that The Last of England wasn’t included?

But here’s The Angelic Conversation, which is probably mostly famous for this: 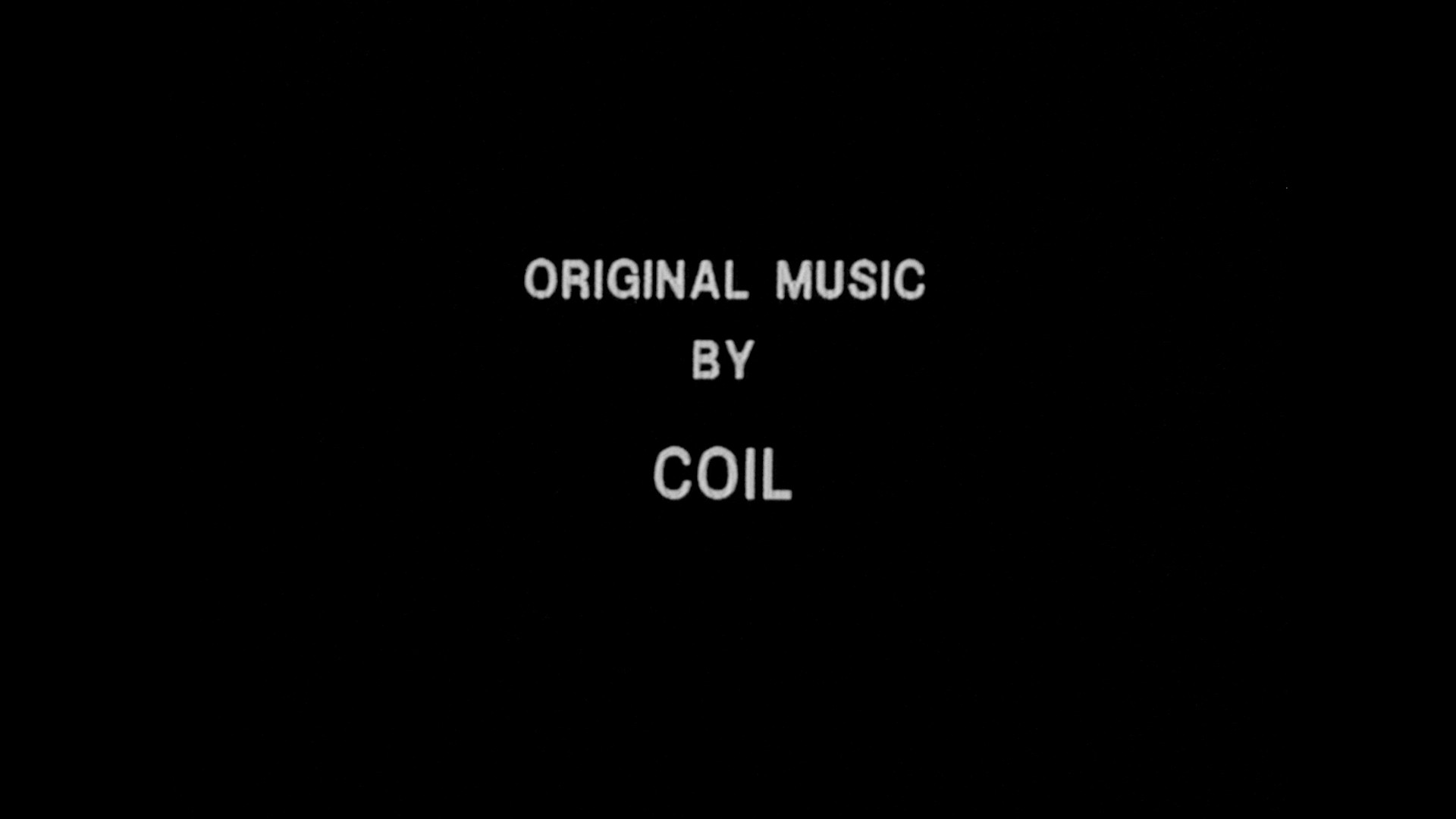 I’ve listened to the Coil soundtrack CD a bunch of times, so it’s odd and eerie to new watch the movie (which I haven’t seen since I saw it at the Cinematheque in the early 90s)…

The 8mm footage looks great in the 2K version. All the grain and all the wonky colours. I’m guessing it was sourced from Jarman’s 35mm blow-up of the 8mm?

[edit: I’m watching the documentary extras now, and there was apparently a VHS step here? I thought I saw some VHS artefacts here… Oh, and the Lee Drysdale interview, where he tells the story of how David Bowie was going to be in Neutron (and was in talks with them for nine months without signing a contract) is hilarious. Apparently Jarman cribbed Bowie’s Marlboro back and put it on his mantlepiece, and Bowie saw that and freaked out (Satanism or extreme nerdery?), and then just ghosted them. And then he made Elephant Man instead of Neutron. And then the story about meeting him again years later. And how about how the music that ended up on Scary Monsters had been meant for Neutron, and referred to bits that Drysdale had written in the script, and used Jarman’s aesthetic in the videos and stuff. I have no idea whether any of that is true, but it’s fun.]

Oh, if you haven’t seen this movie: It’s Judi Dench reading a bunch of Shakespeare sonnets over a low-framerate (3 FPS? I tried counting) blurry shots of some guys with torches.

It’s so weird how well this works. Your mind (well, my mind, FSVO) drifts off during the more abstract bits, and then snaps back into focus when Dench starts declaiming a sonnet, and then it’s like YES!

It shouldn’t really work at all… Jarman just got on eye for visual rhythm and pacing, and what could have been, well, nothing becomes something very much indeed.