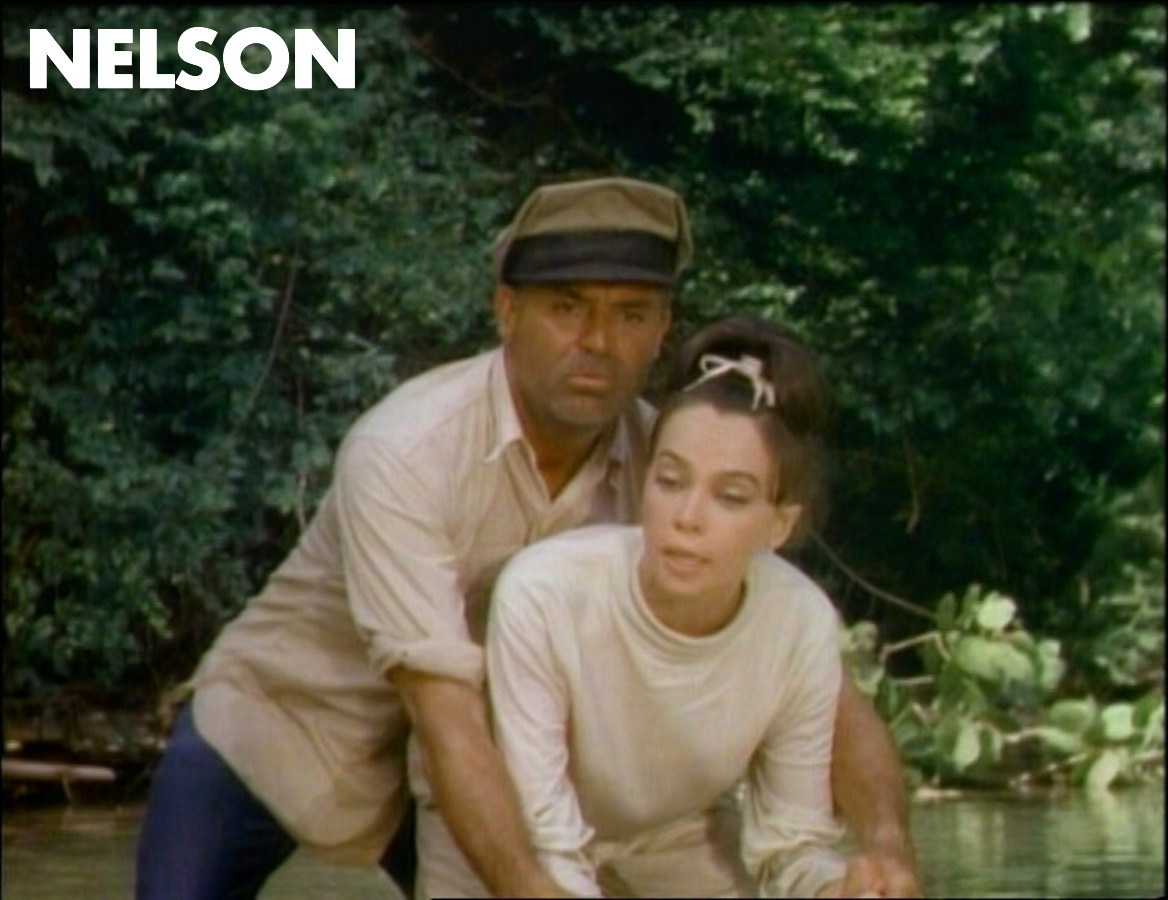 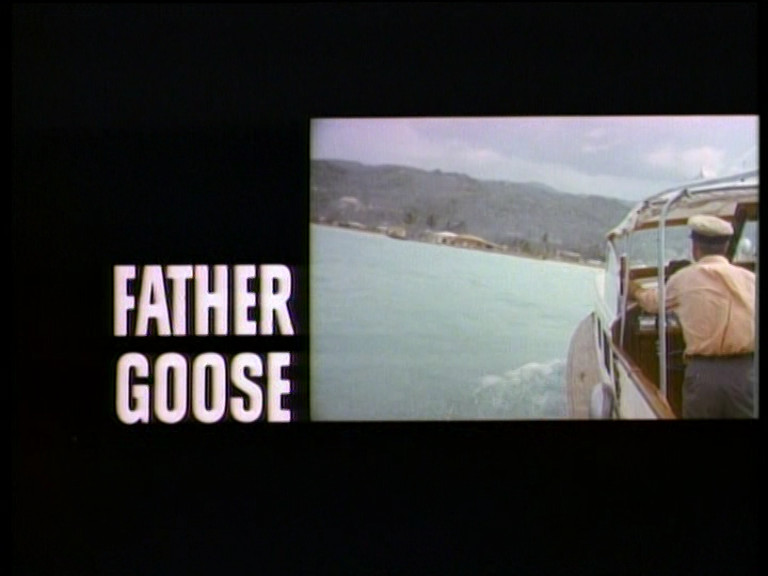 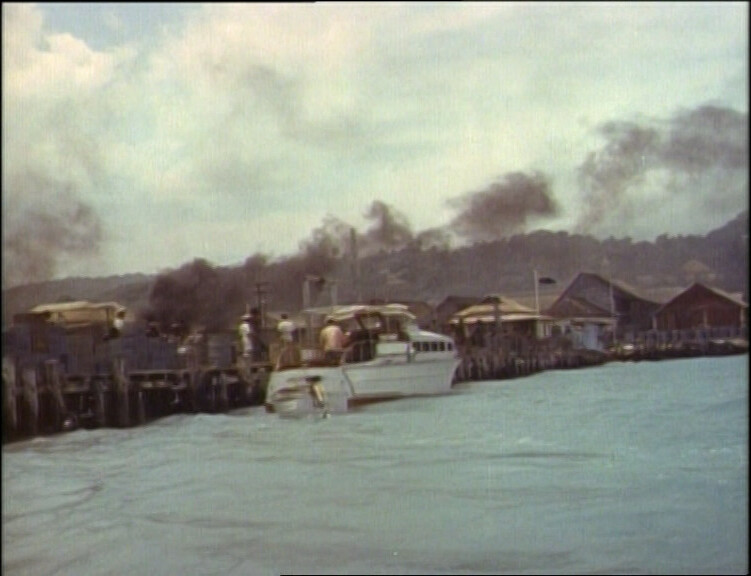 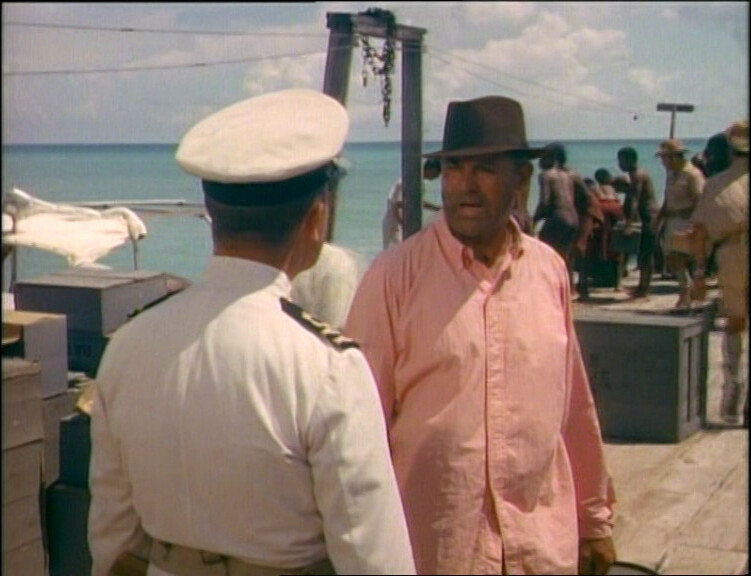 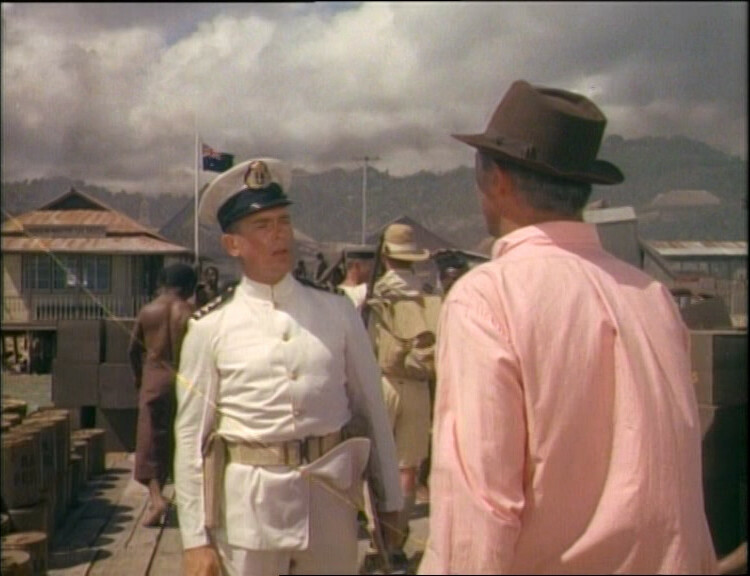 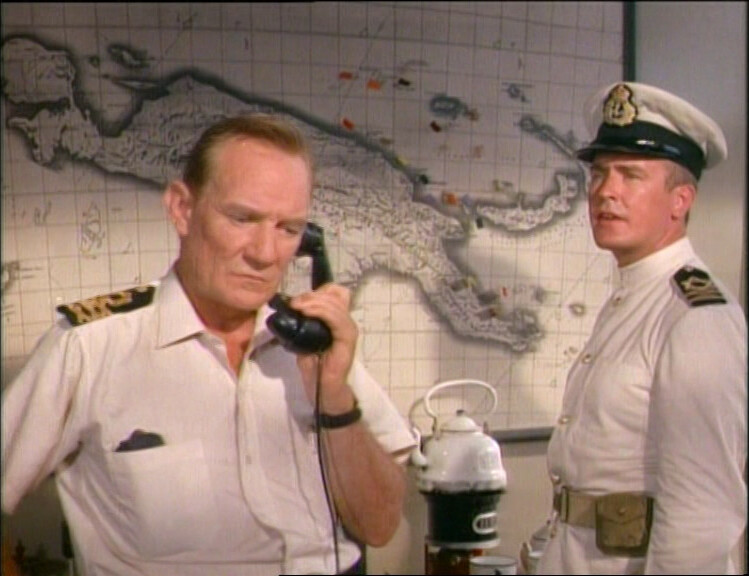 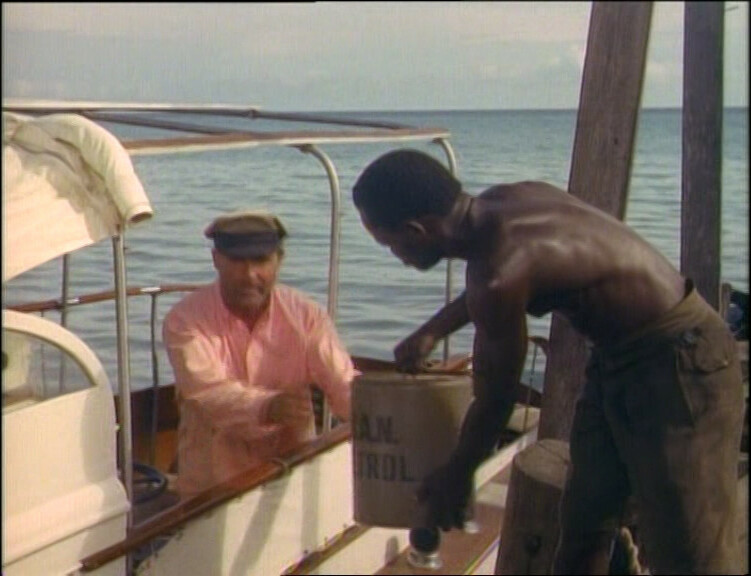 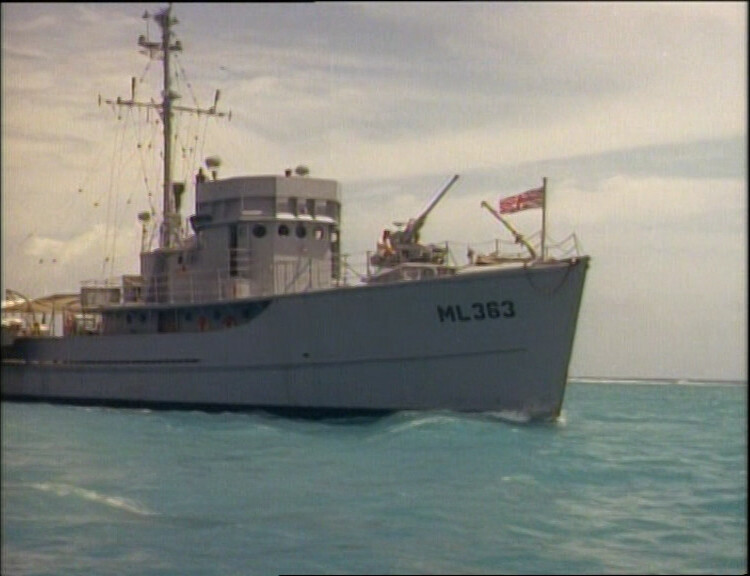 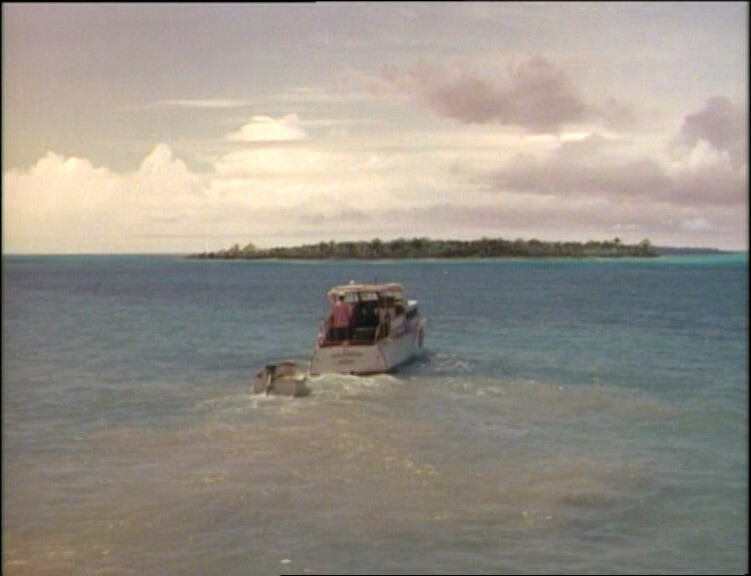 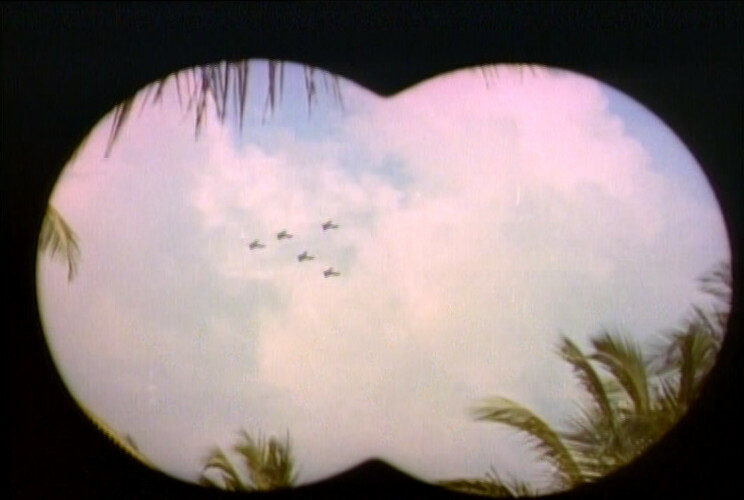 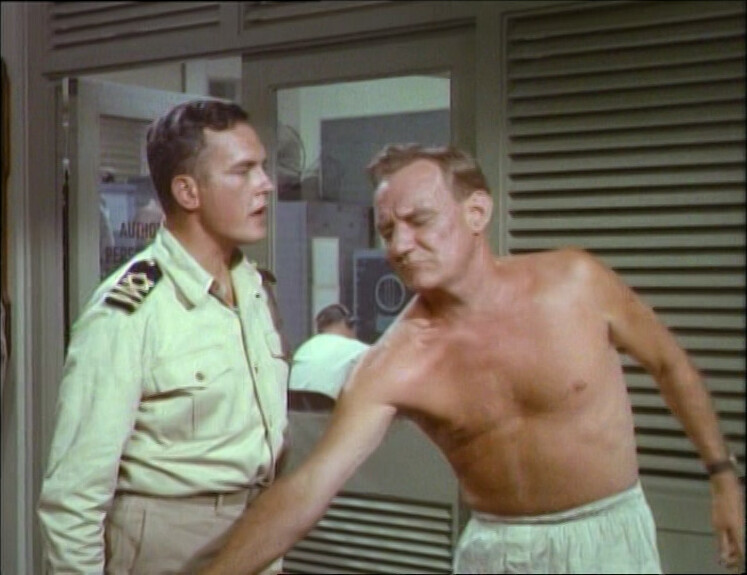 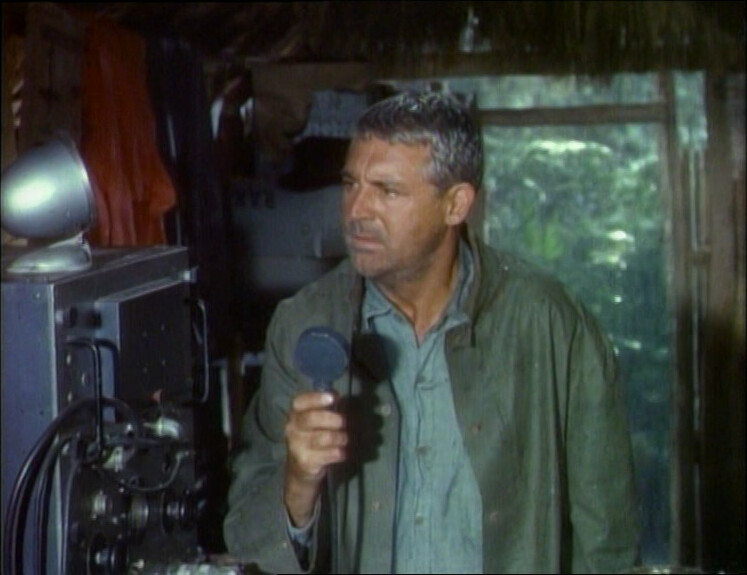 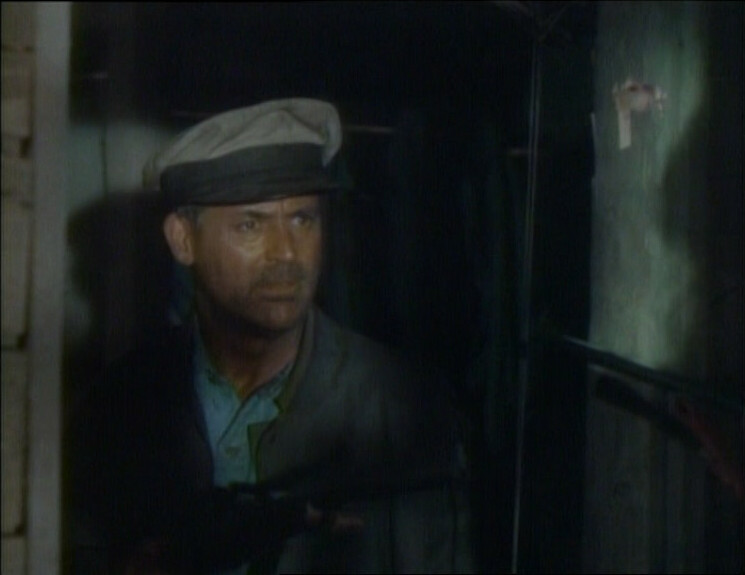 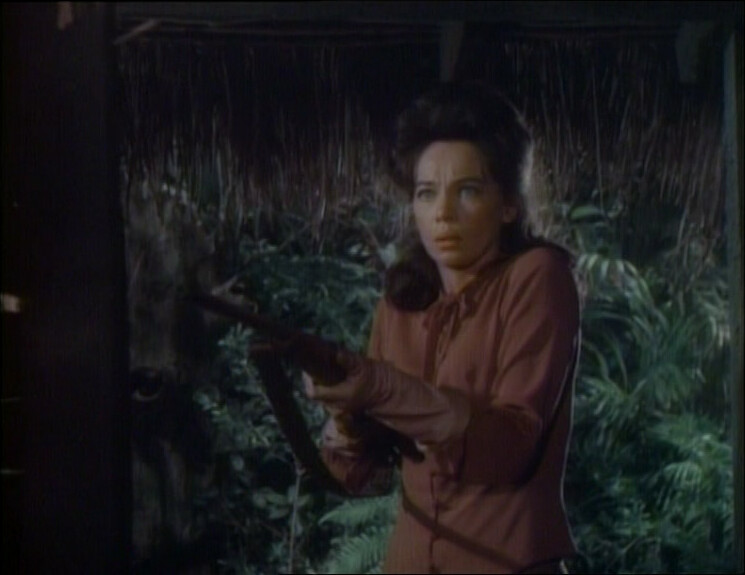 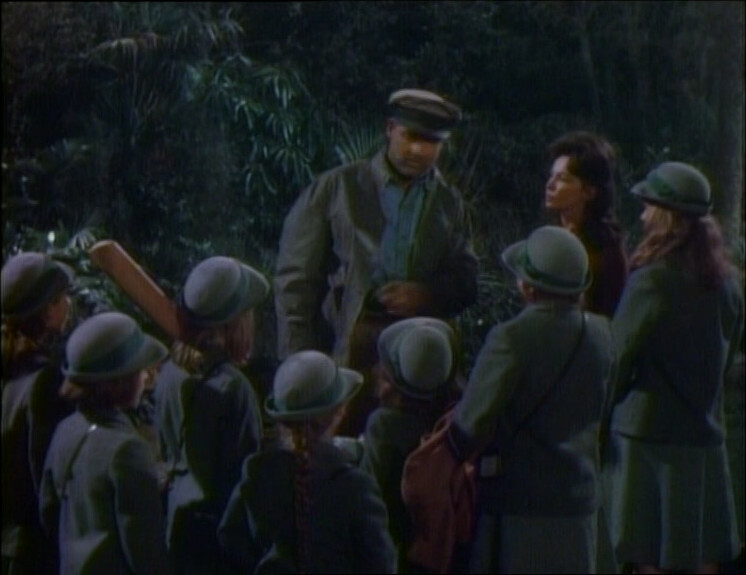 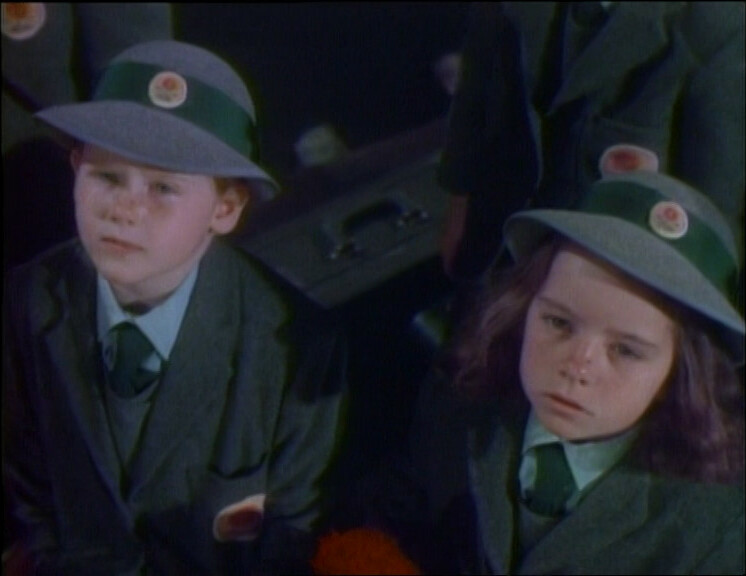 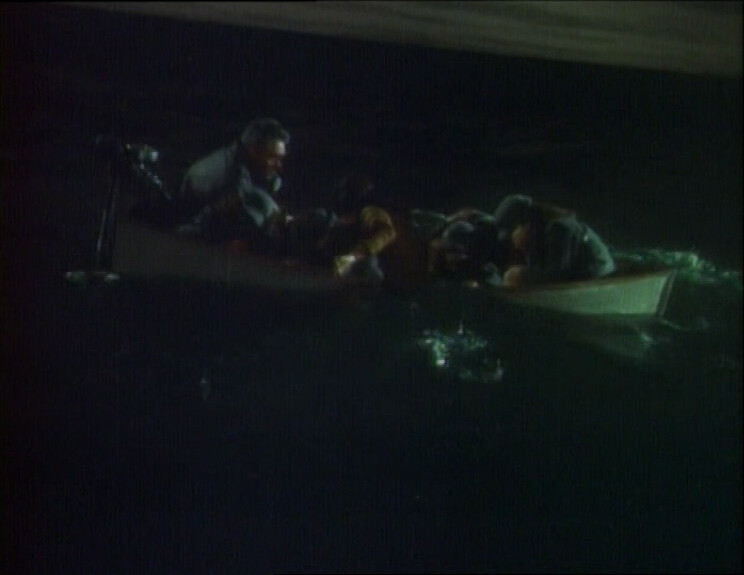 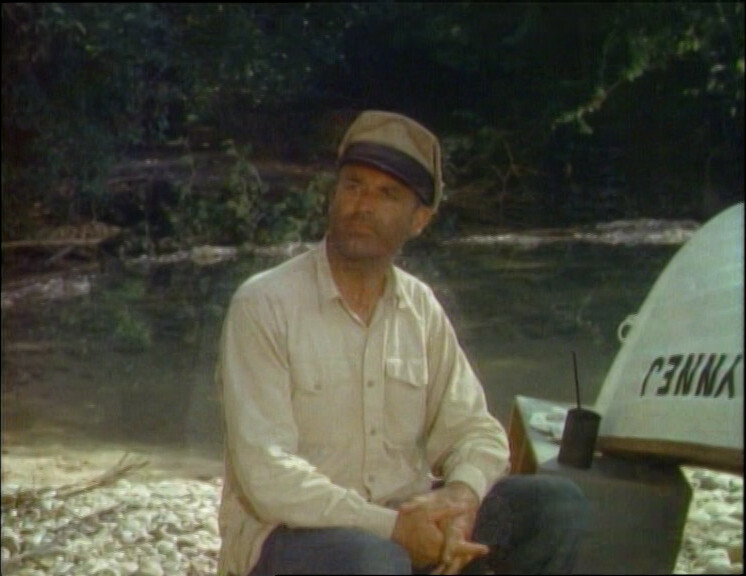 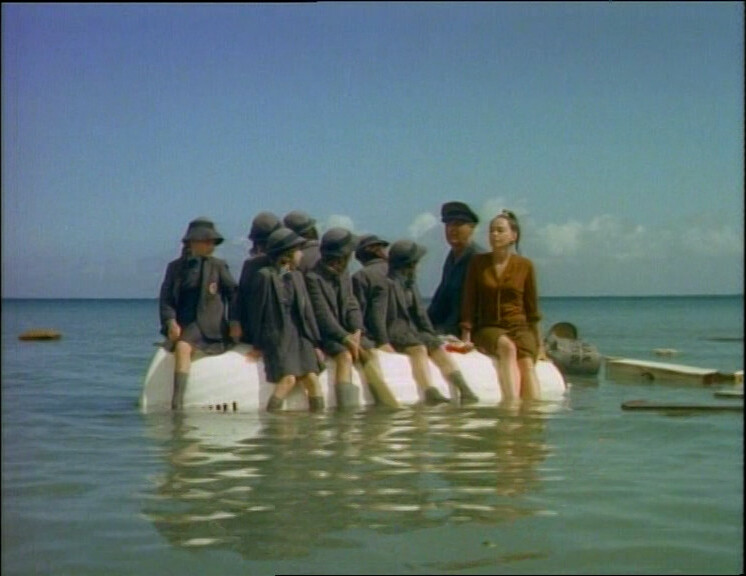 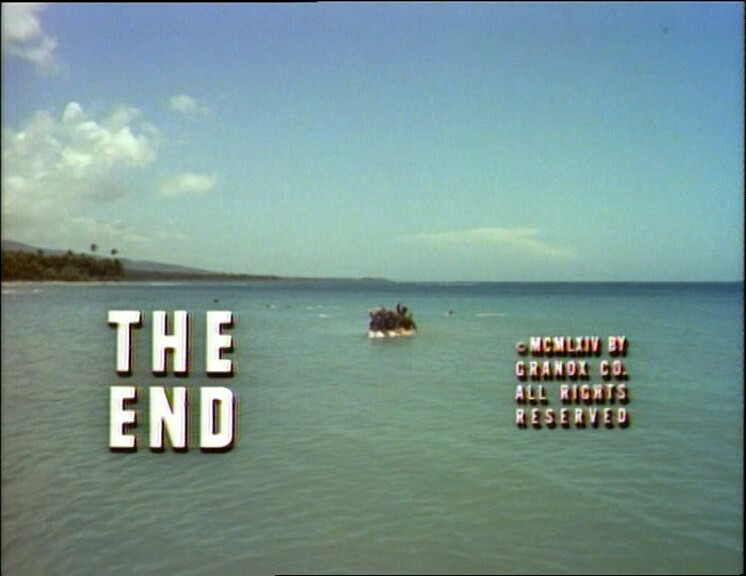 What… what on Earth is this? I don’t quite know how I came to buy this DVD, but I was shopping for screwball comedies a while back, and perhaps this was part of that?

But it’s… it’s a comedy WWII movie? From 1964? In colour, and with a somewhat out-of-shape Cary Grant? And all the other actors are speaking English instead of American? 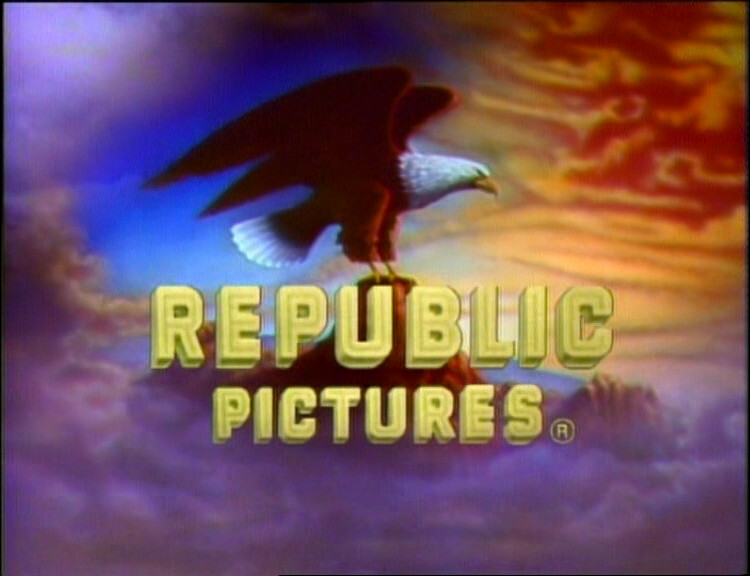 Oh, it’s from Republic Pictures? They went bankrupt, right? So this is probably from one of those public domain box sets I bought several years ago…

And that’s a pretty weird wipe for a mid-60s movie. Did the people who made this DVD get creative?

It’s pretty bad, and I’m not quite sure why. There’s some repartee in here that’s really witty, but somehow it doesn’t really… connect? Grant is playing a type of character unusual for him — a grizzled discontented alcoholic seaboat captain. He seems more like… he’s annoyed at having to do the movie?

I like all the actors, really — the stiff-upper-lip British military, the French teacher (and love interest), the kids… and yet I find it really, really hard to pay attention to the film at all. I wonder what the critics thought about it… 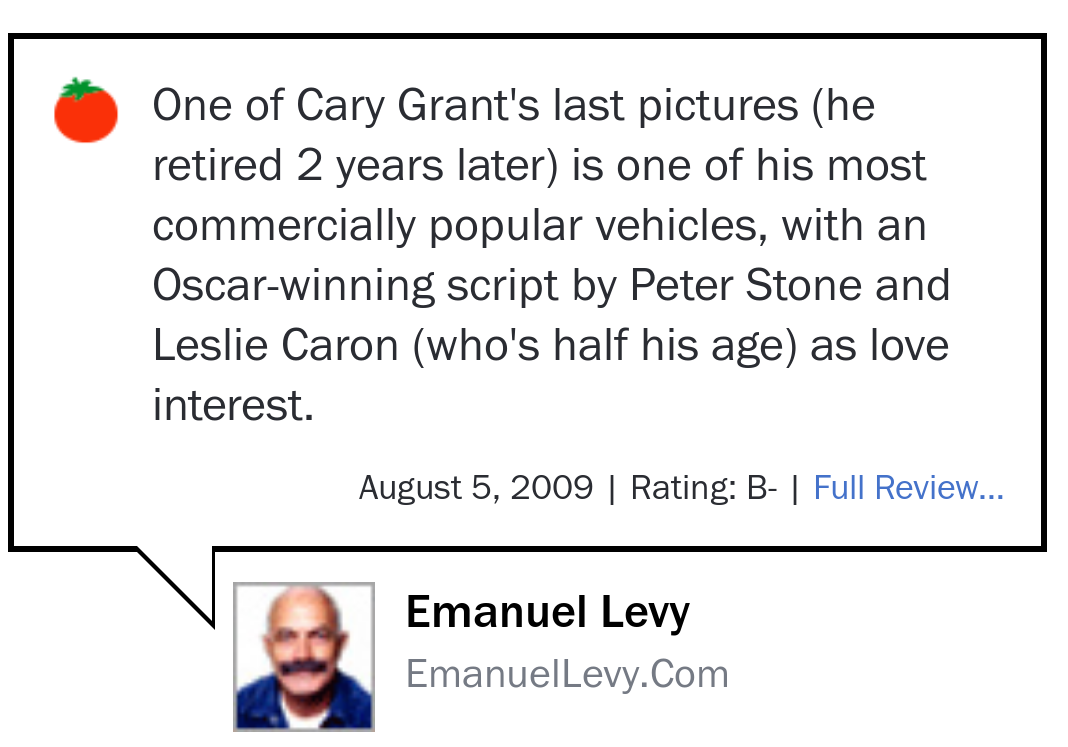 Oh, was this a big deal? I’ve never heard of it before… 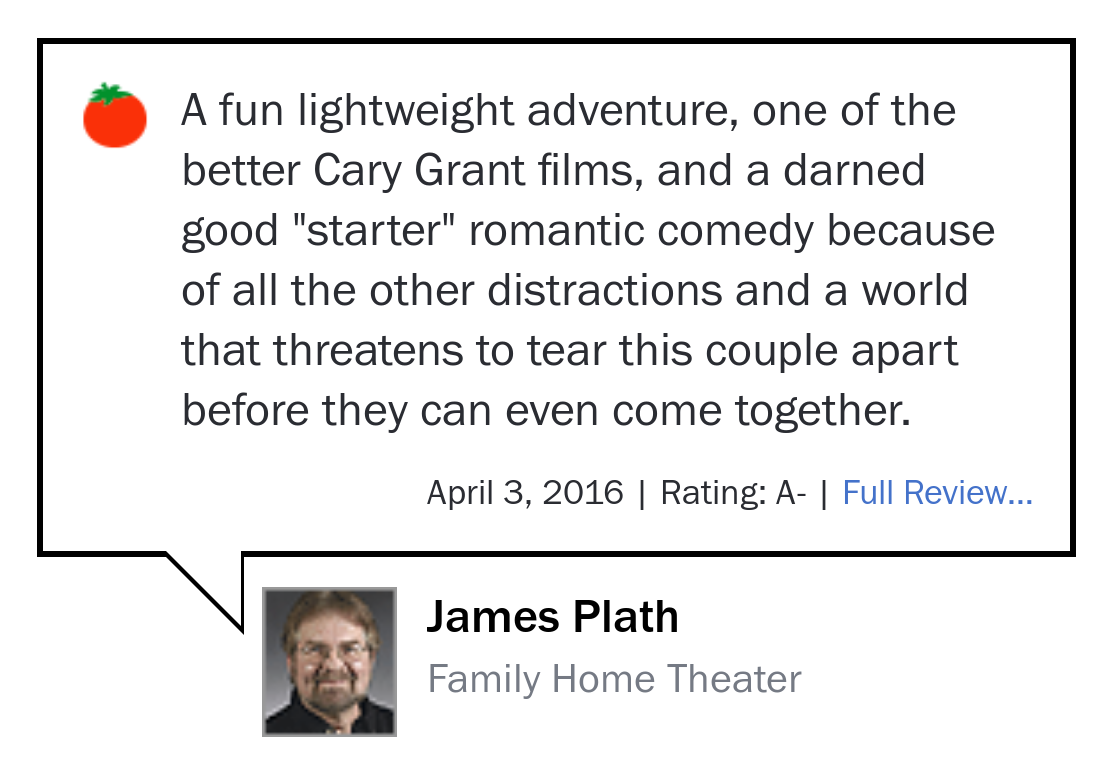 What?! One of the better Cary Grant films!?

OK, the entire world is on acid, and not the good kind.

I think this could have been a fun thing to watch if it had been half an hour shorter. Instead it’s just kind of annoying.

But I may be wrong! Perhaps it would have been fascinating if the DVD transfer hadn’t been so crappy.