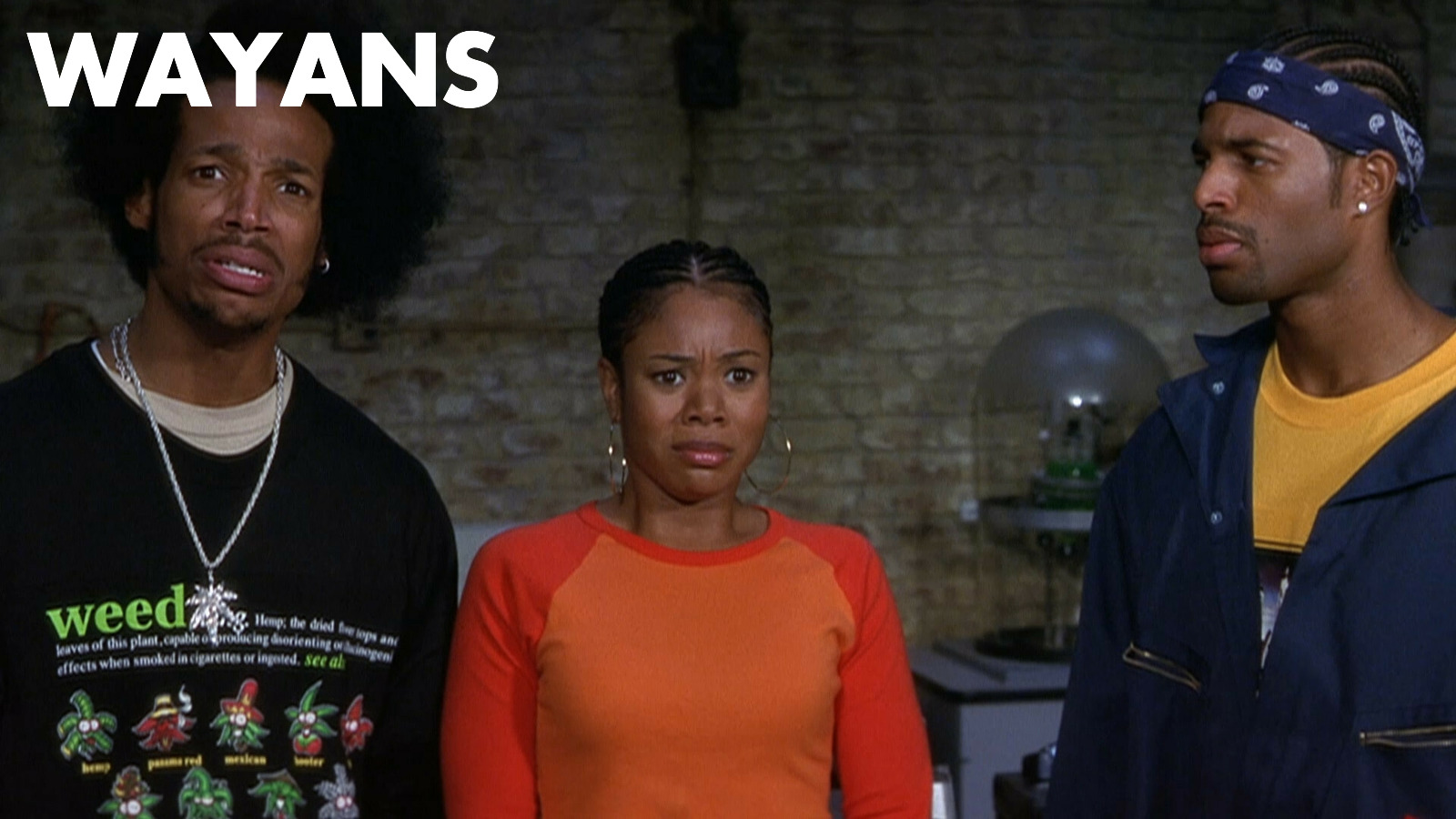 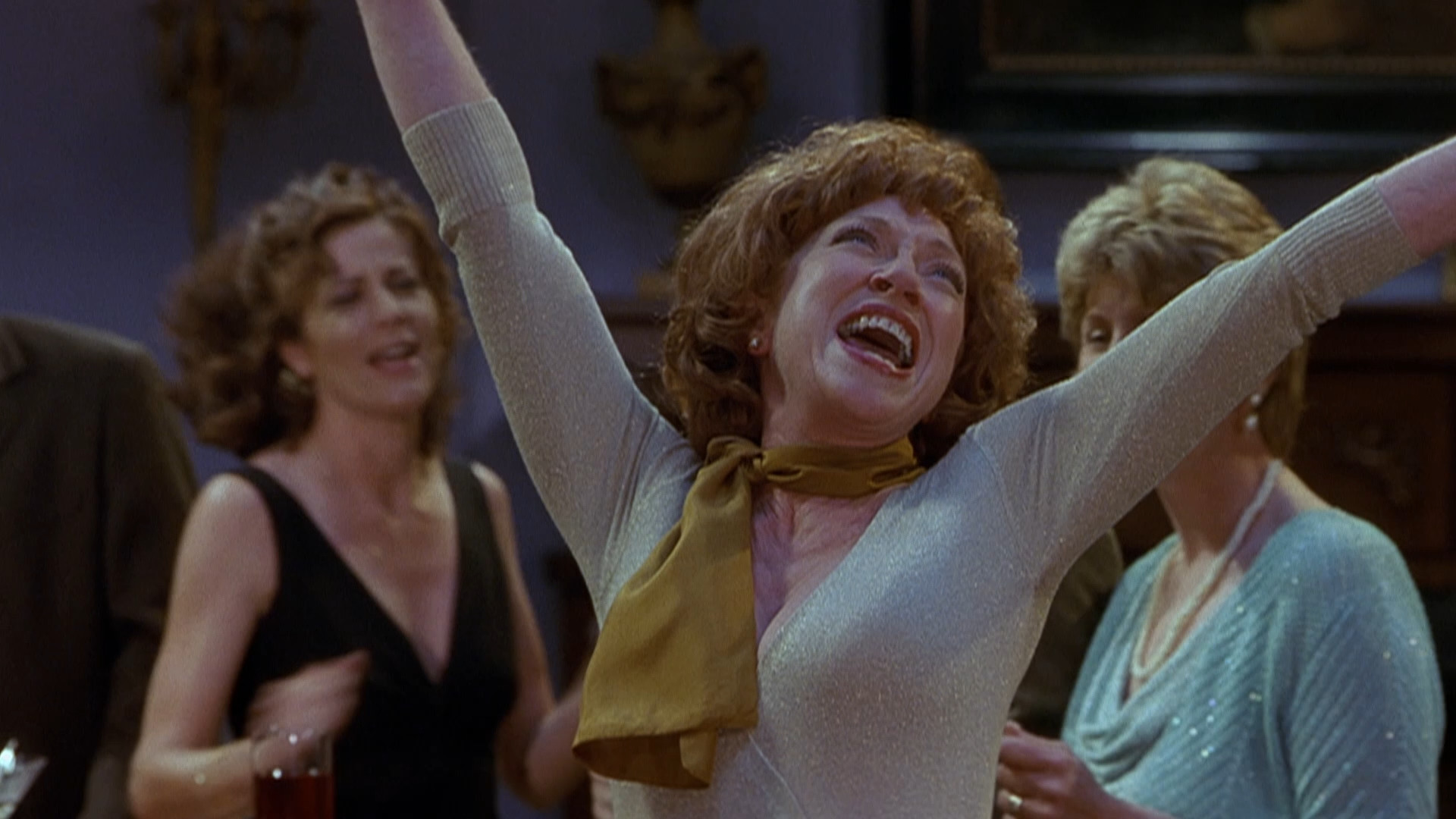 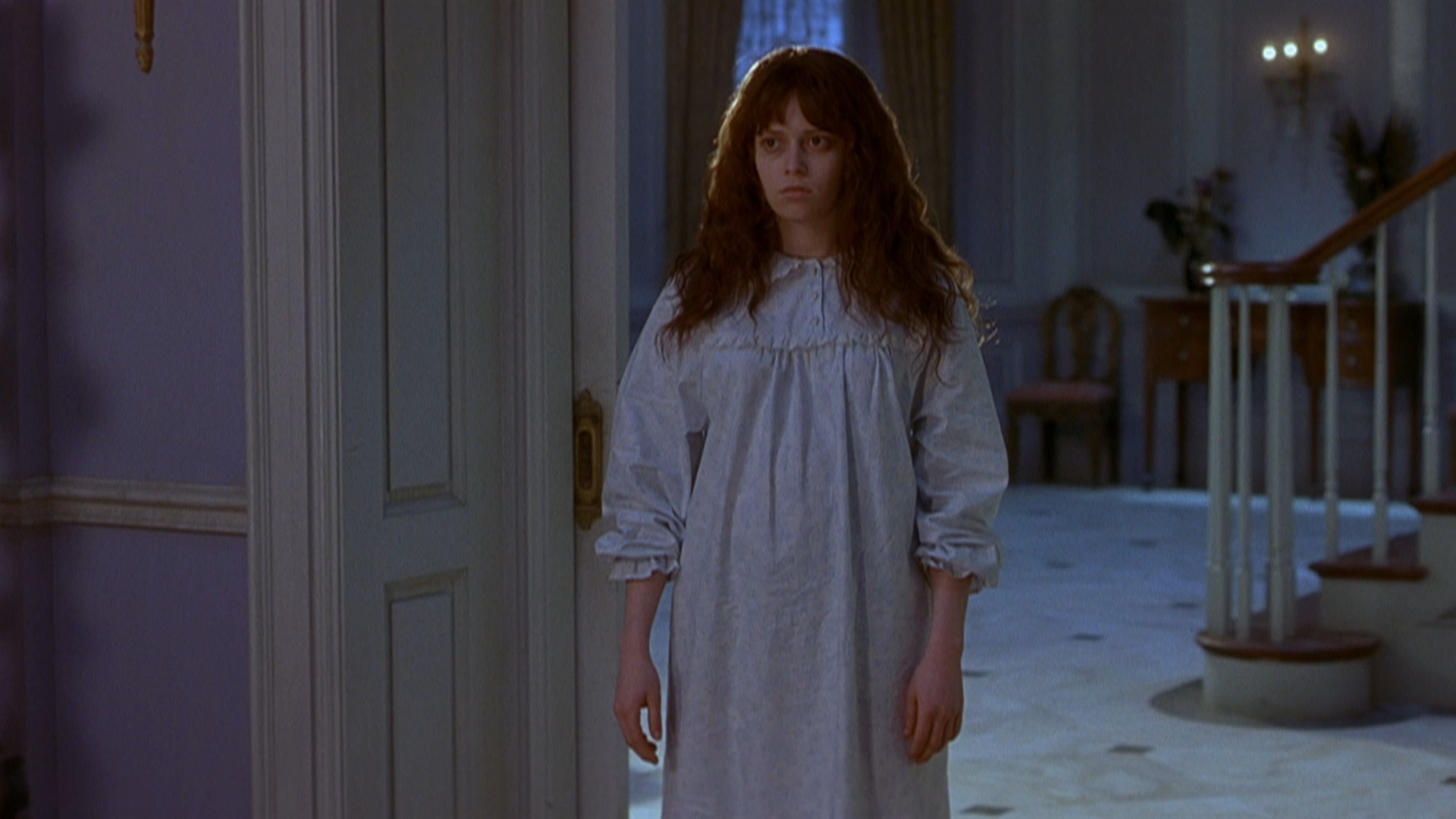 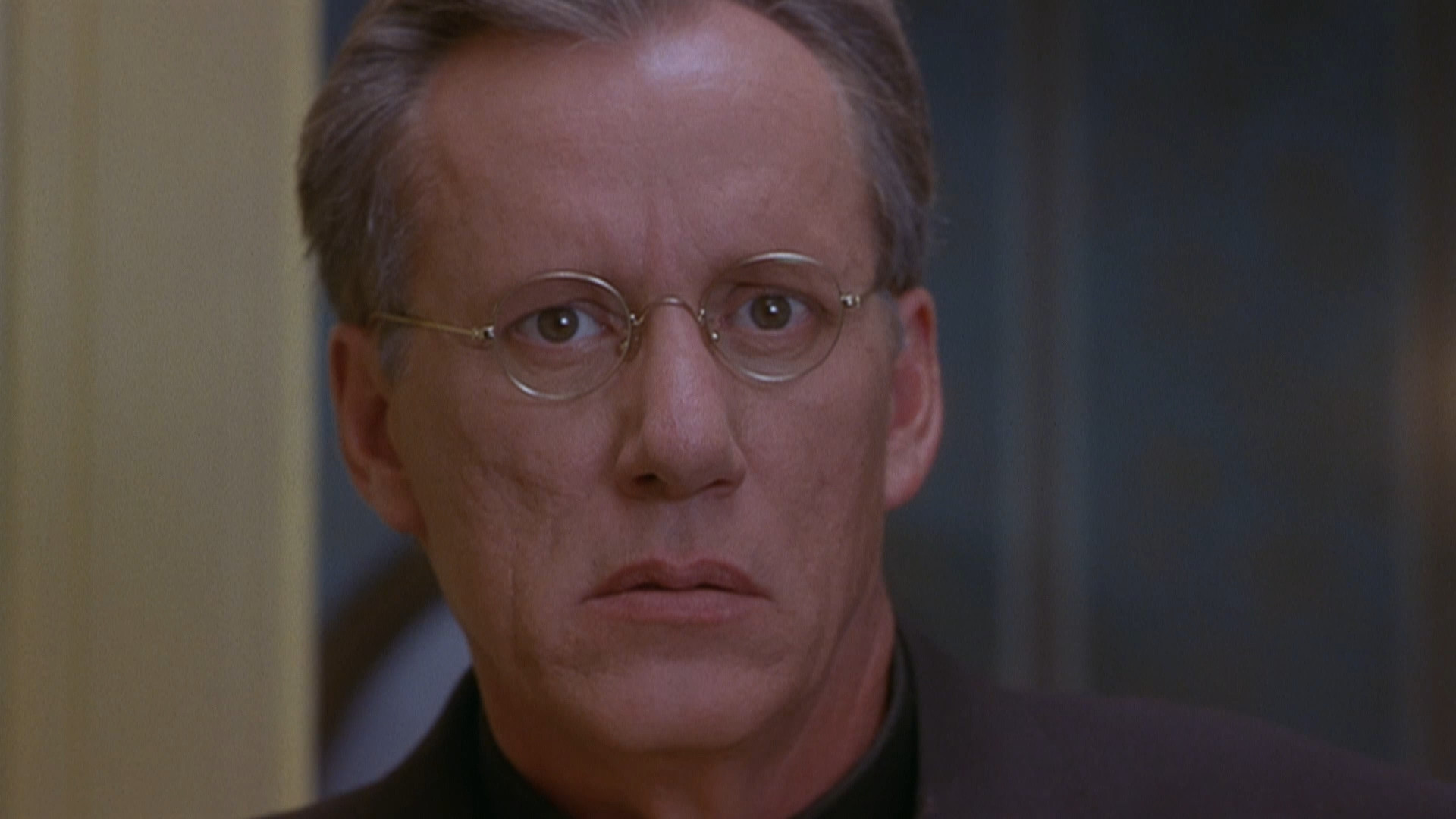 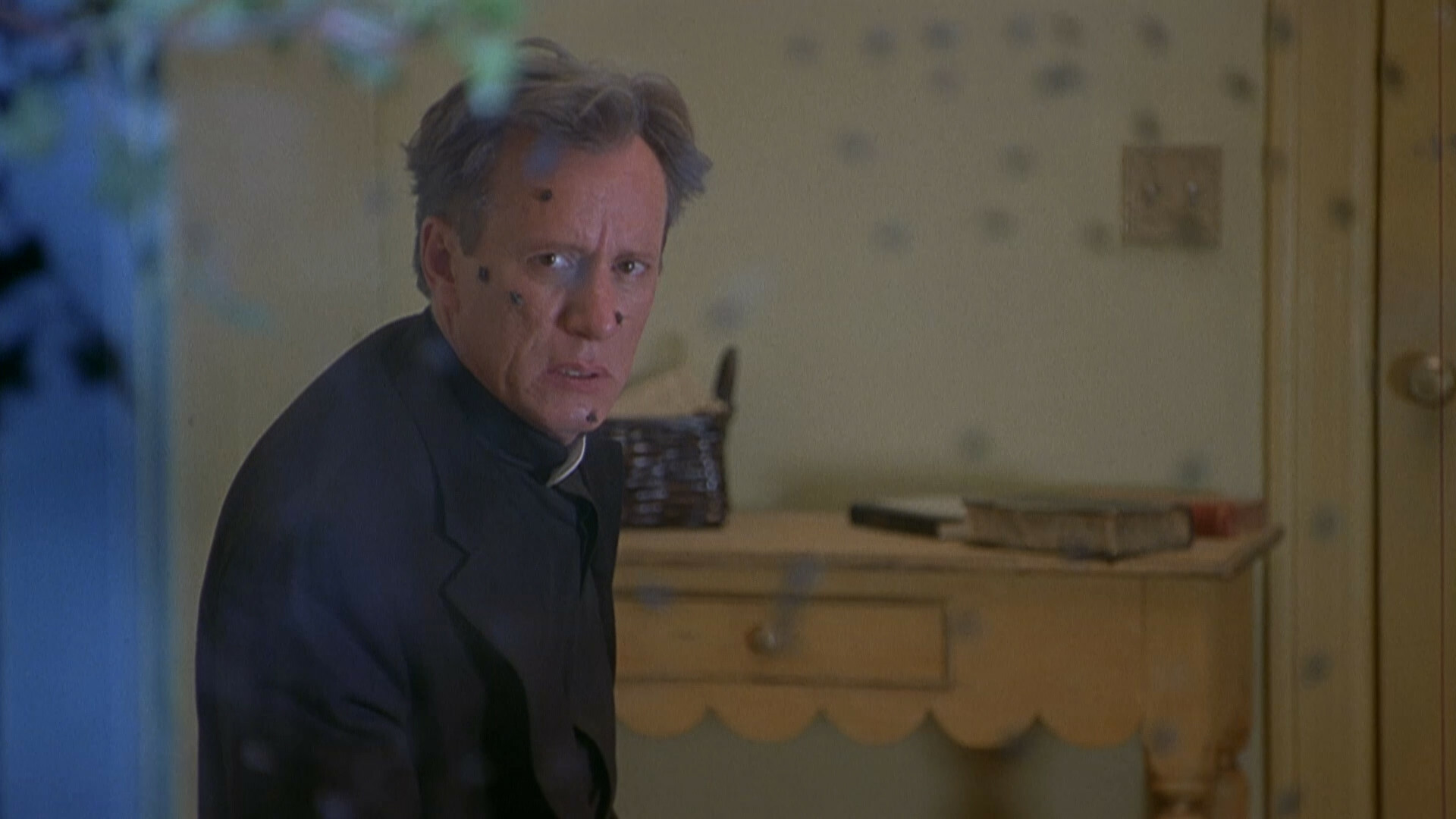 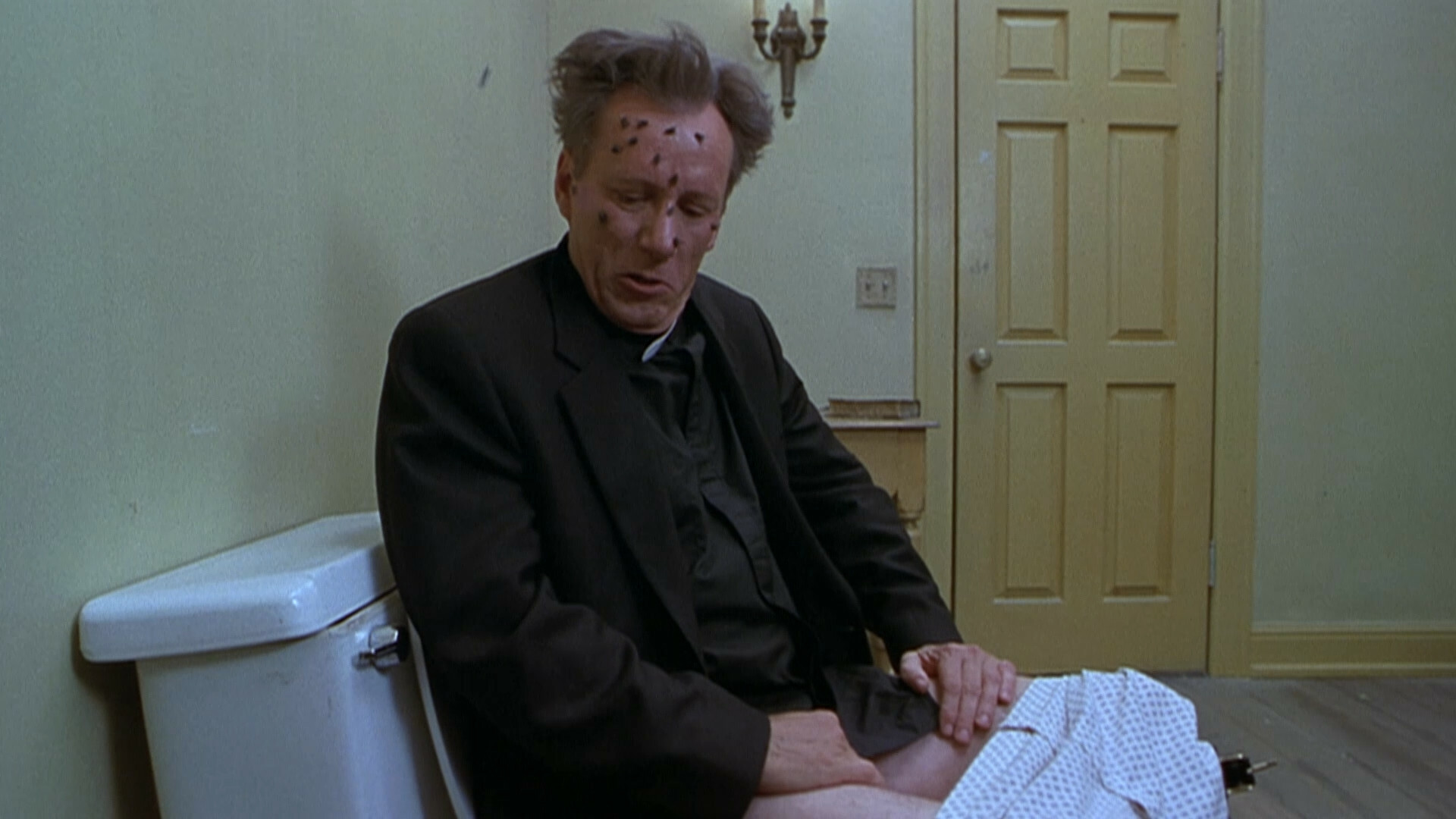 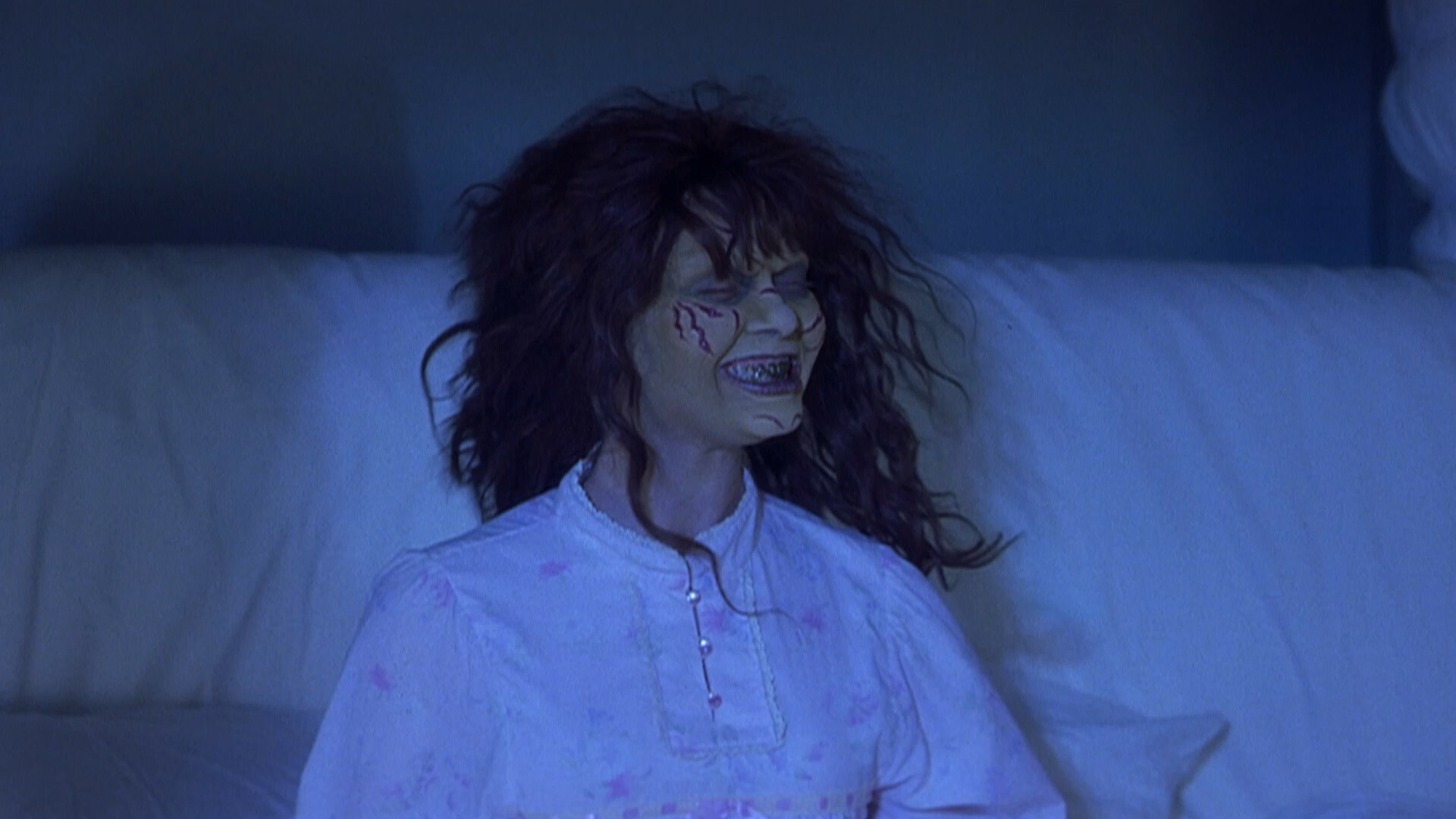 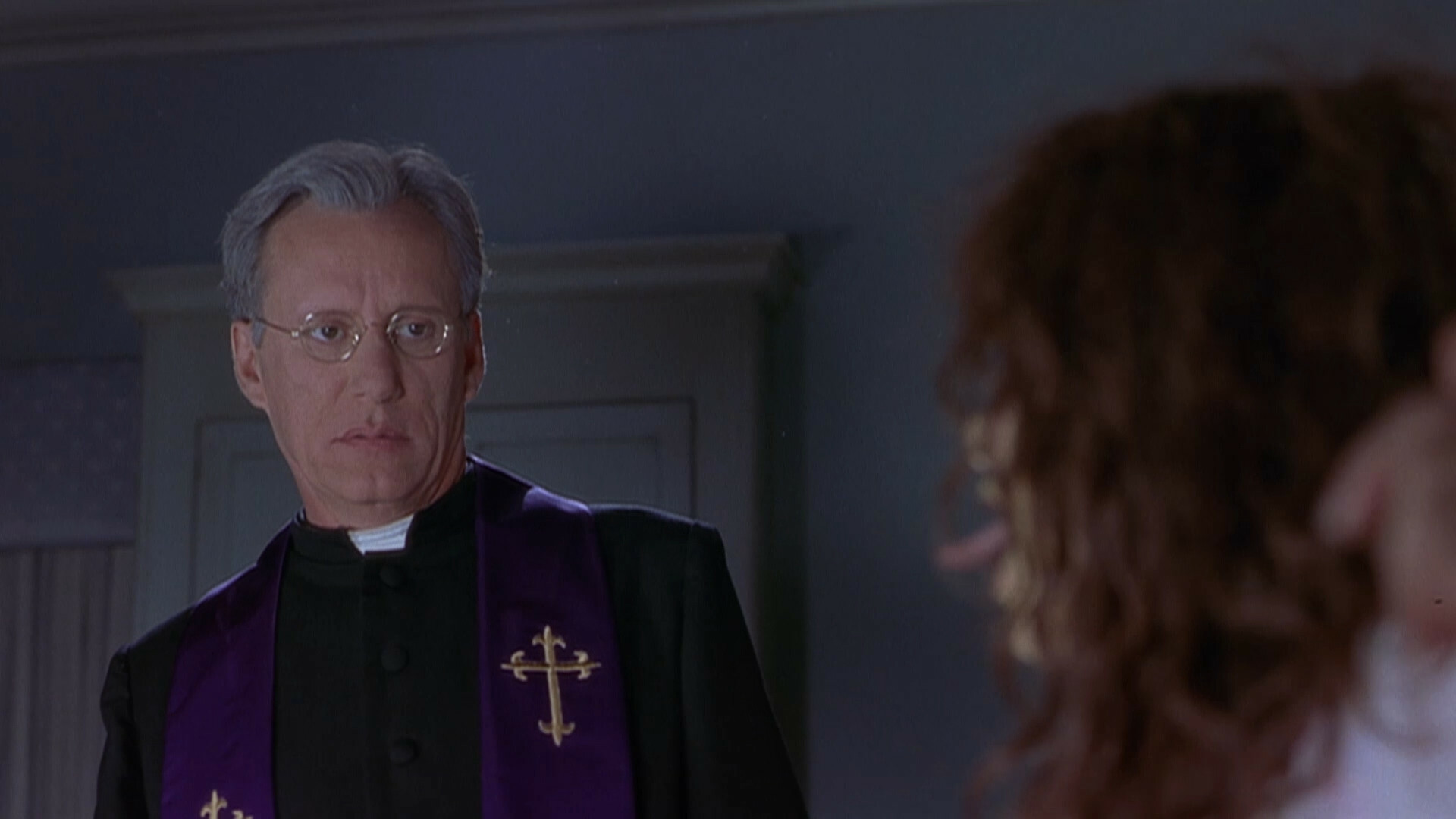 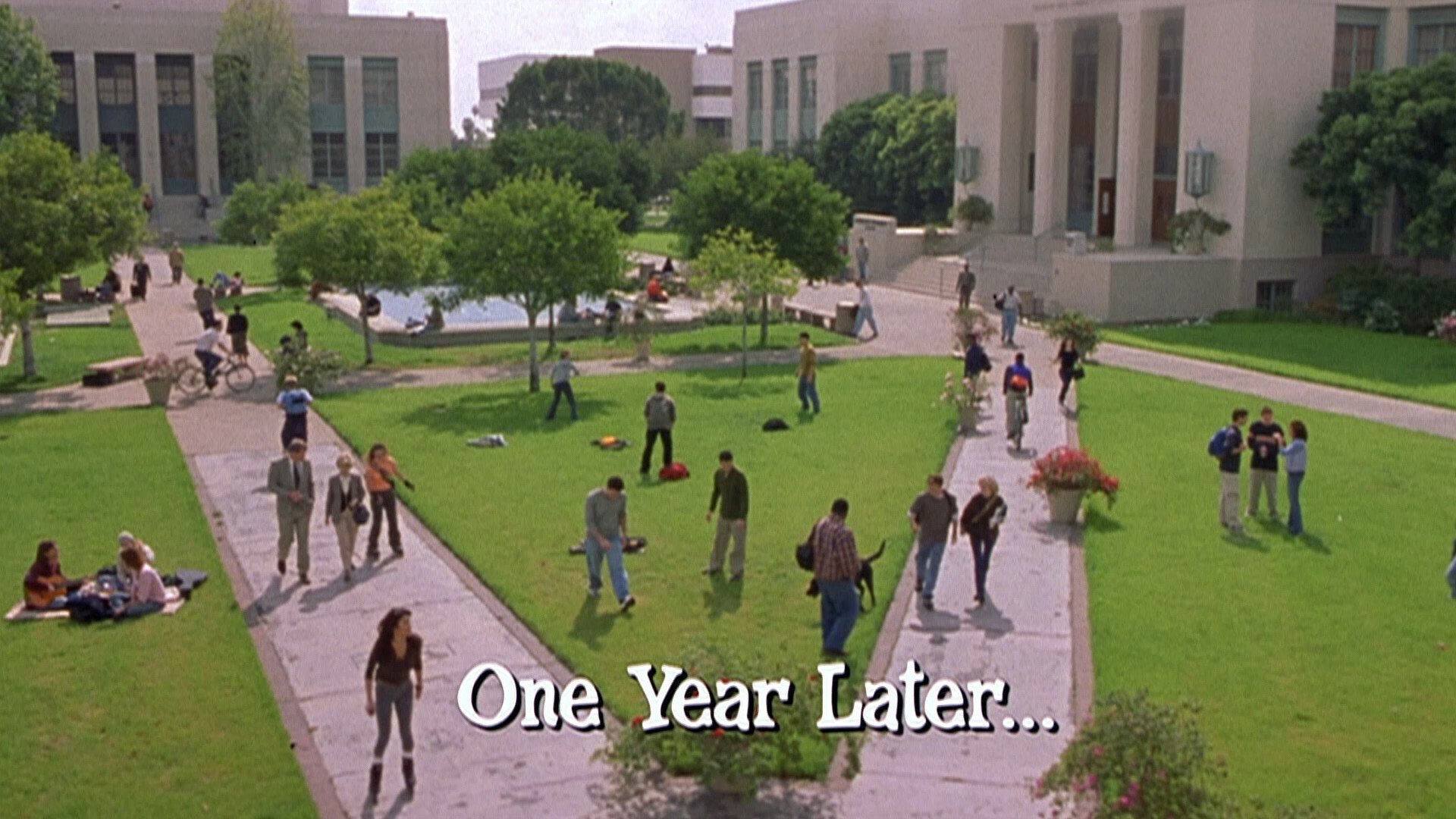 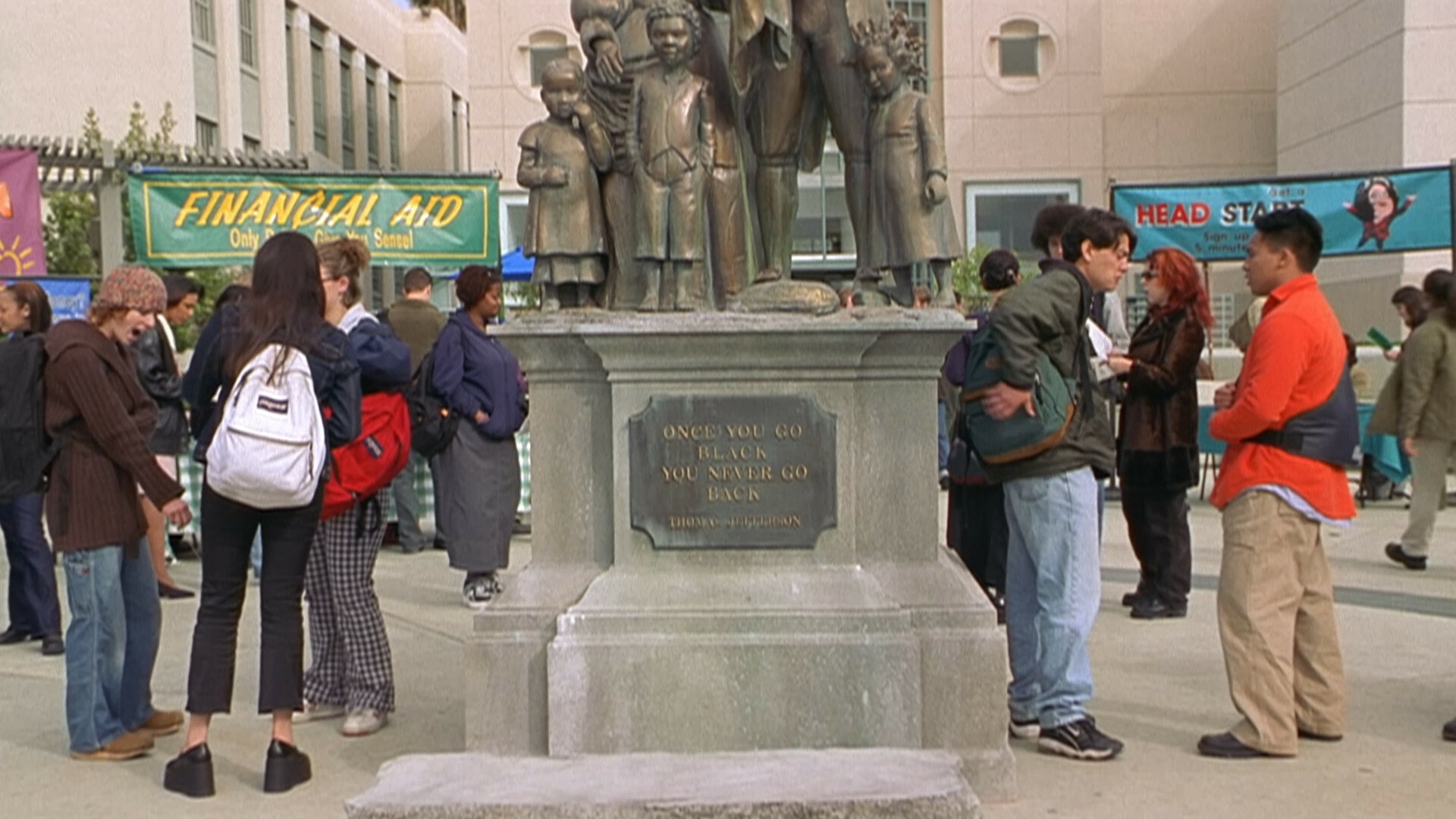 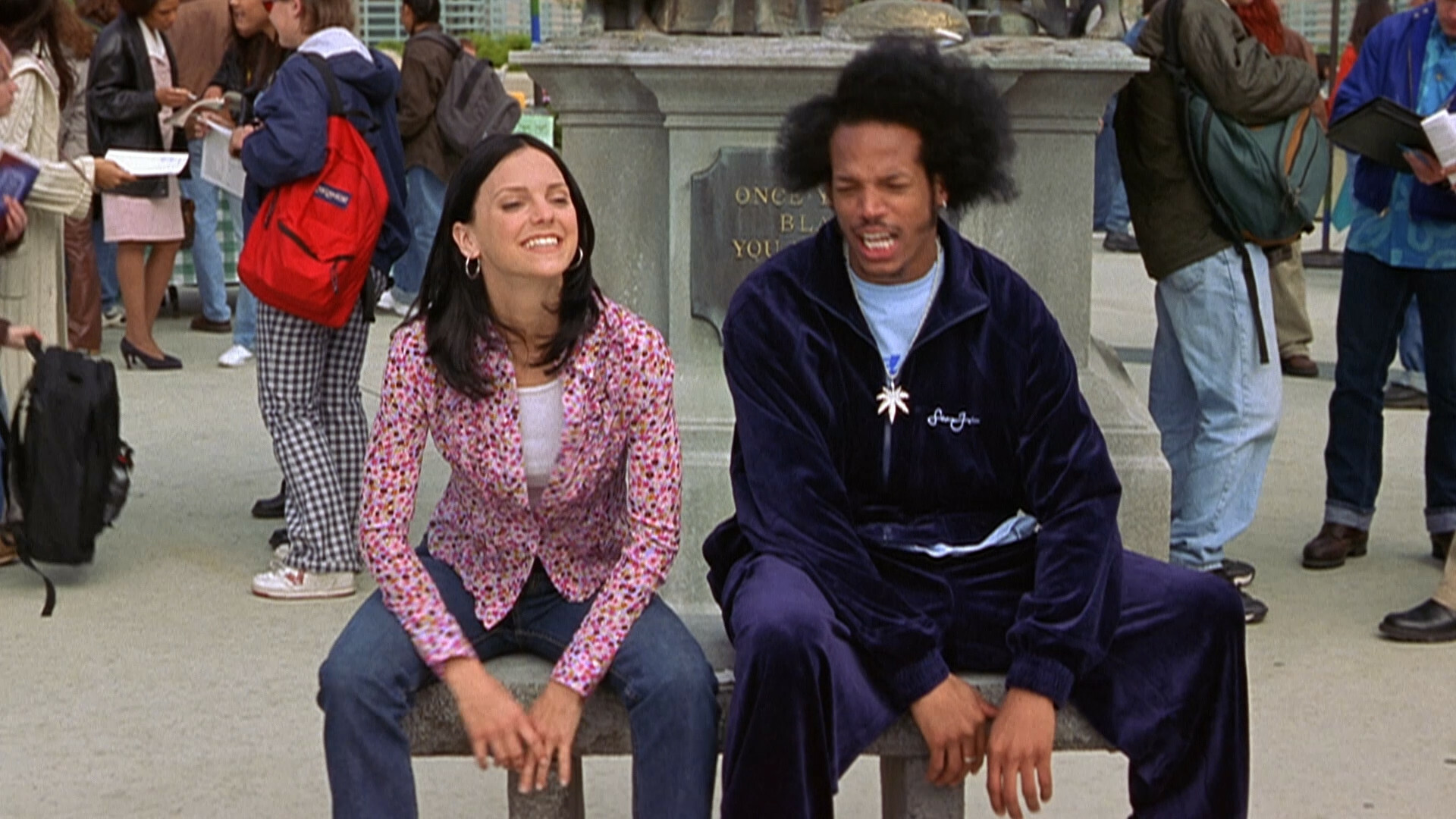 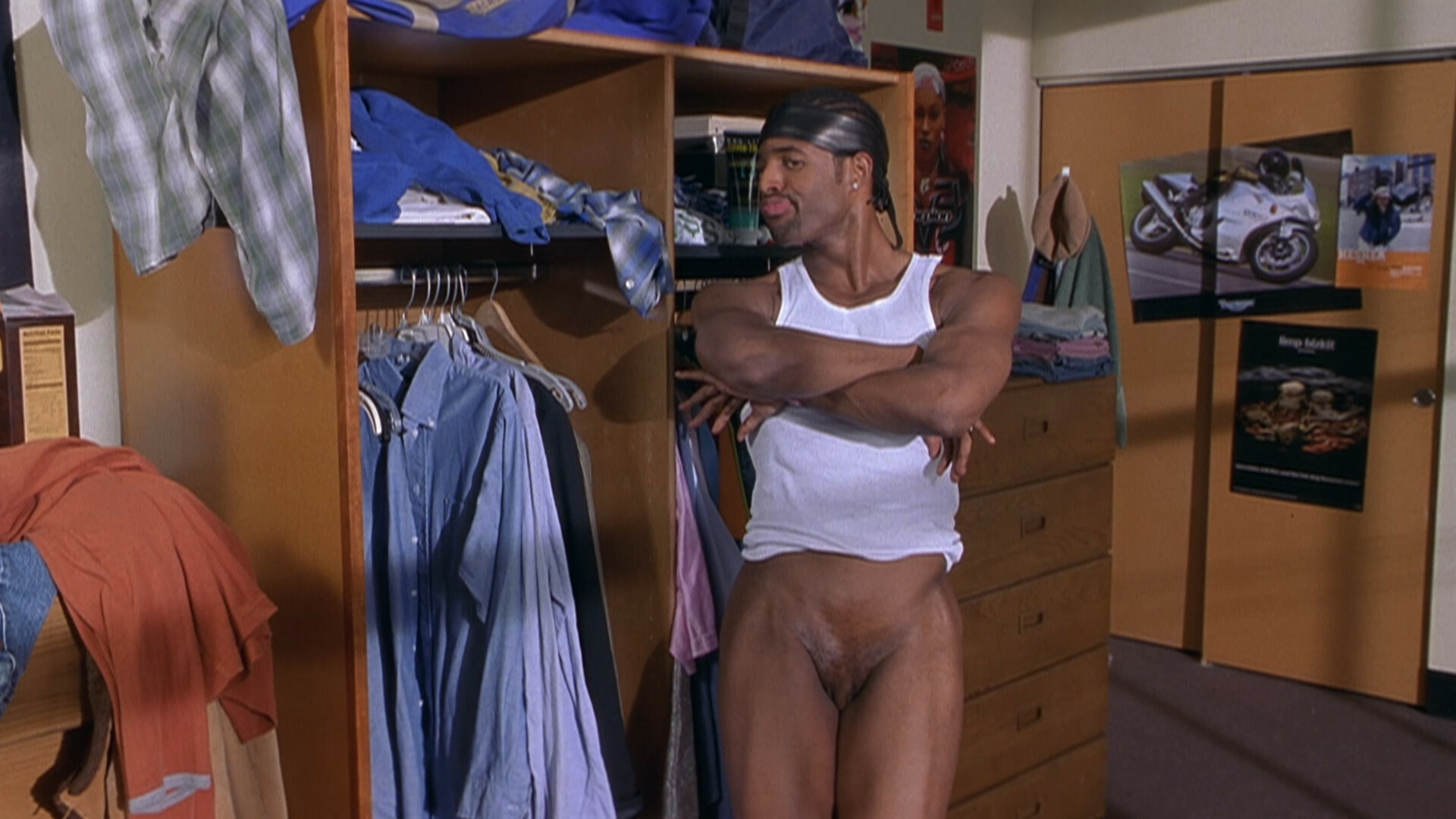 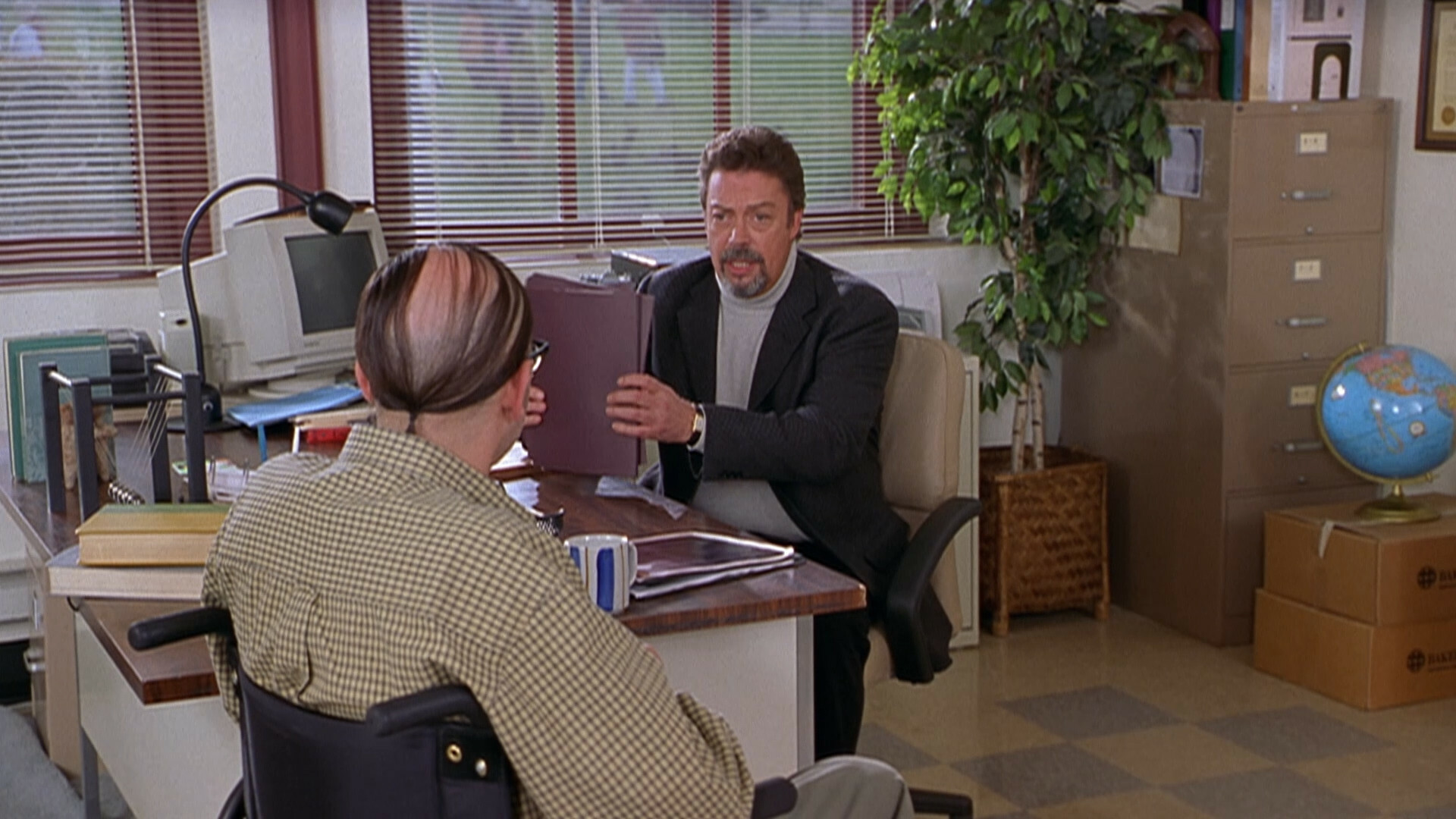 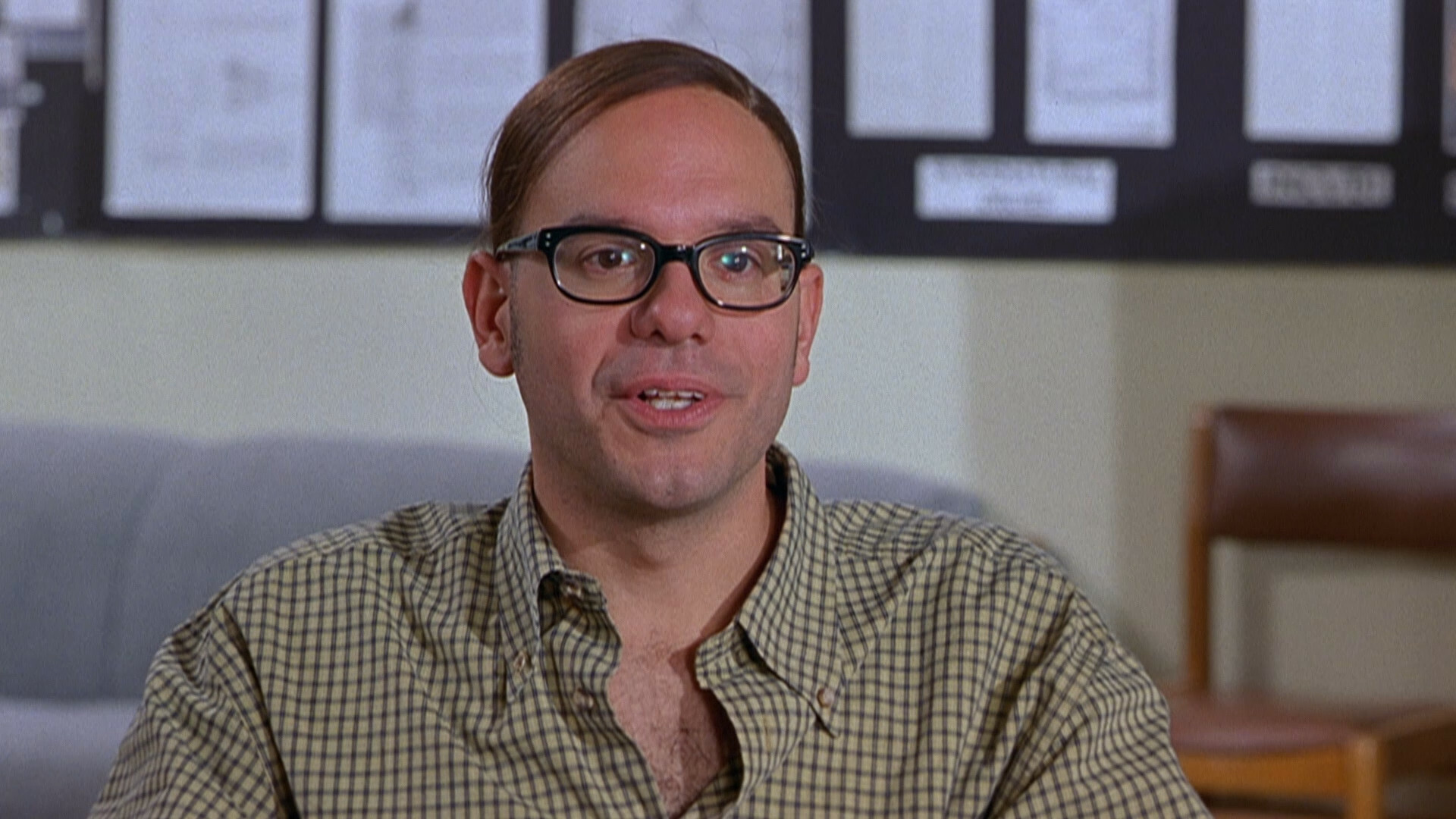 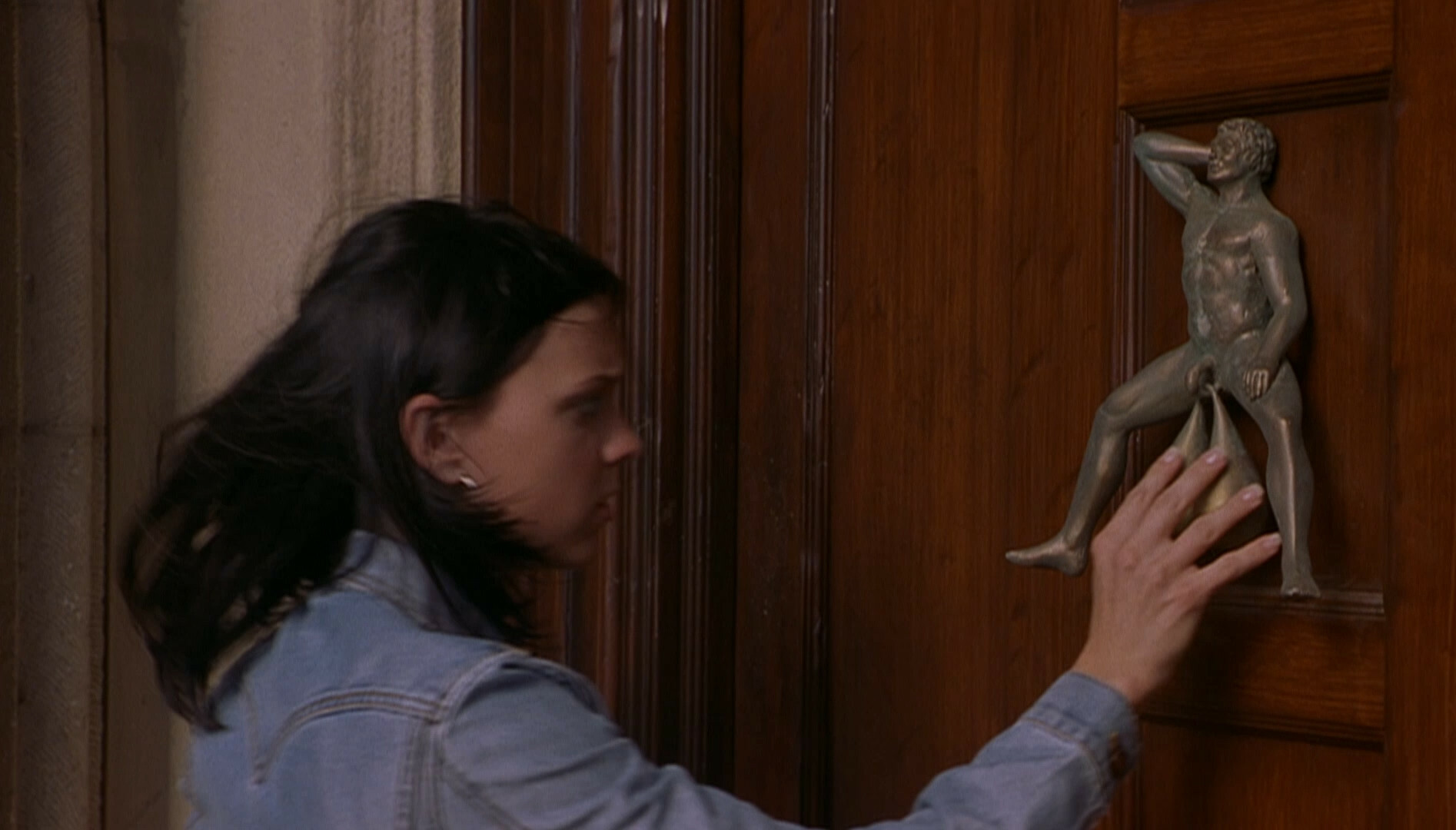 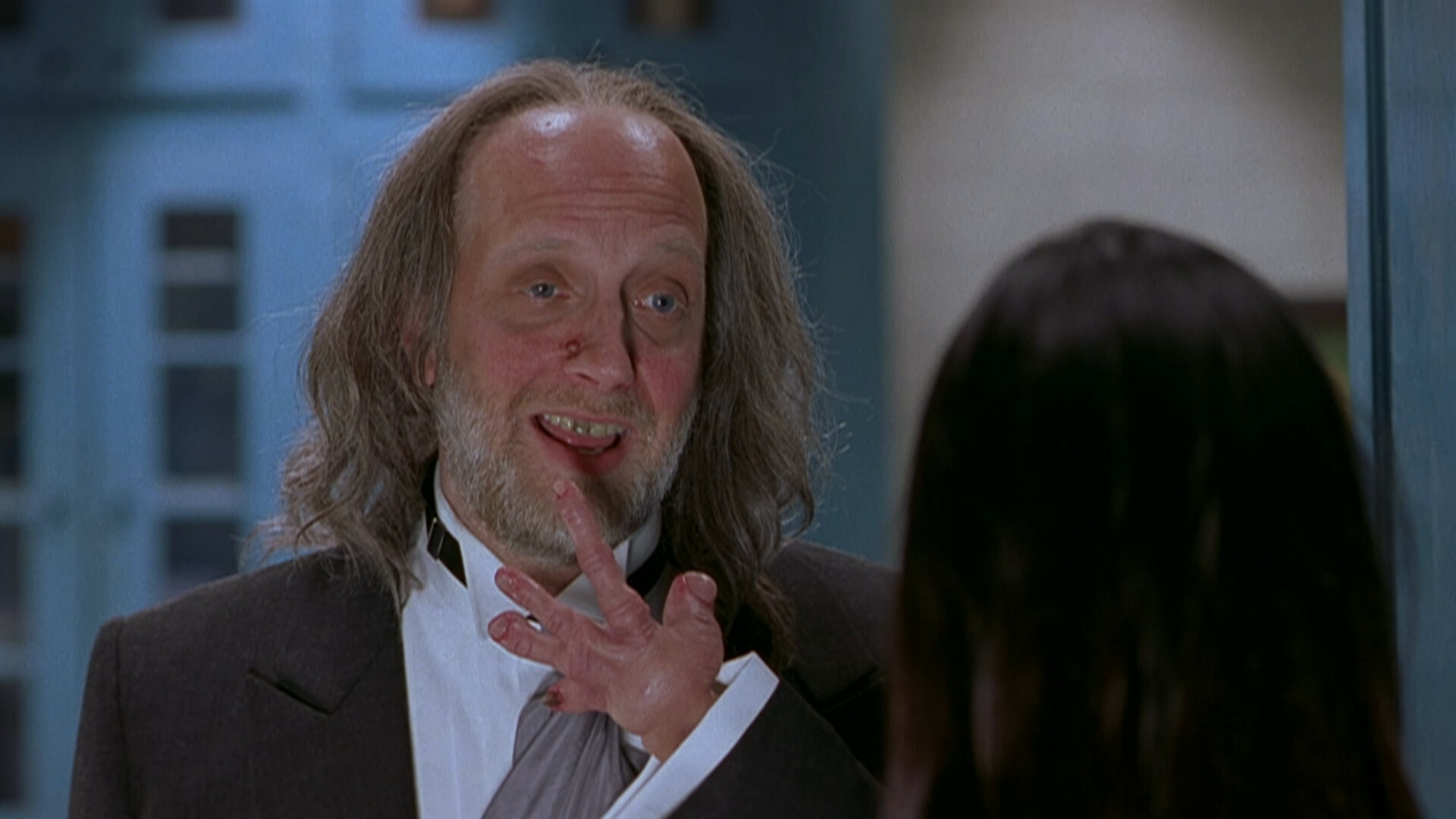 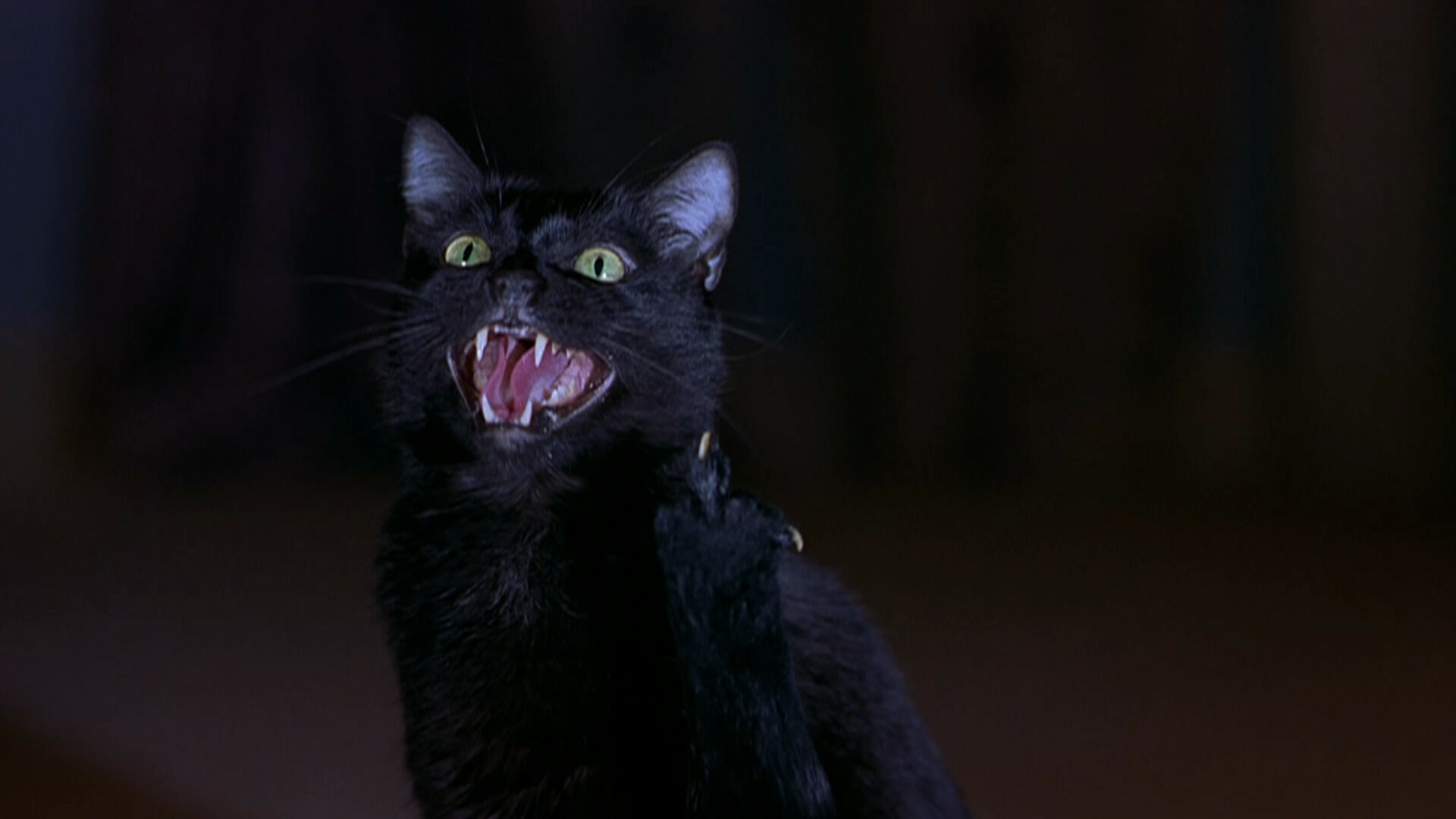 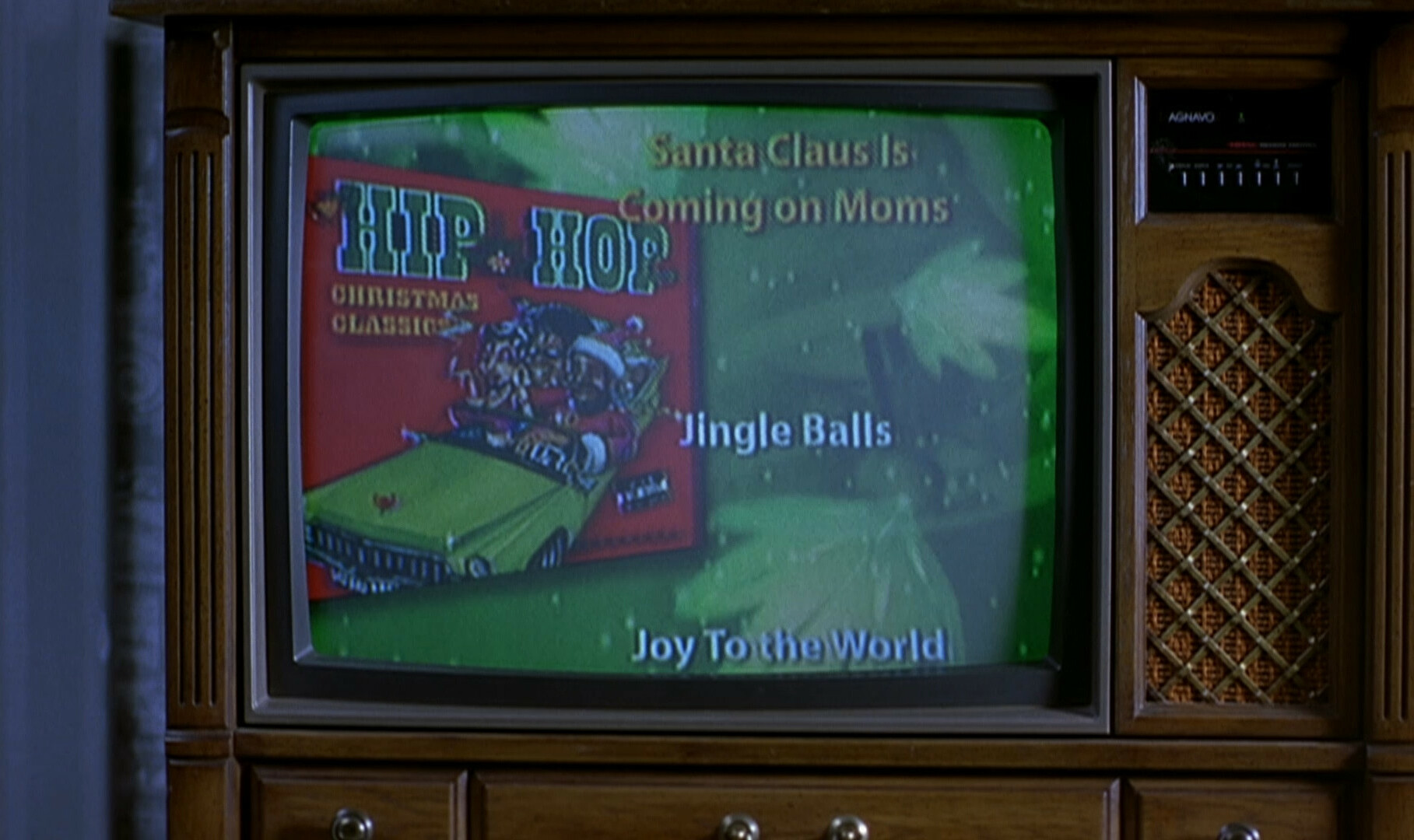 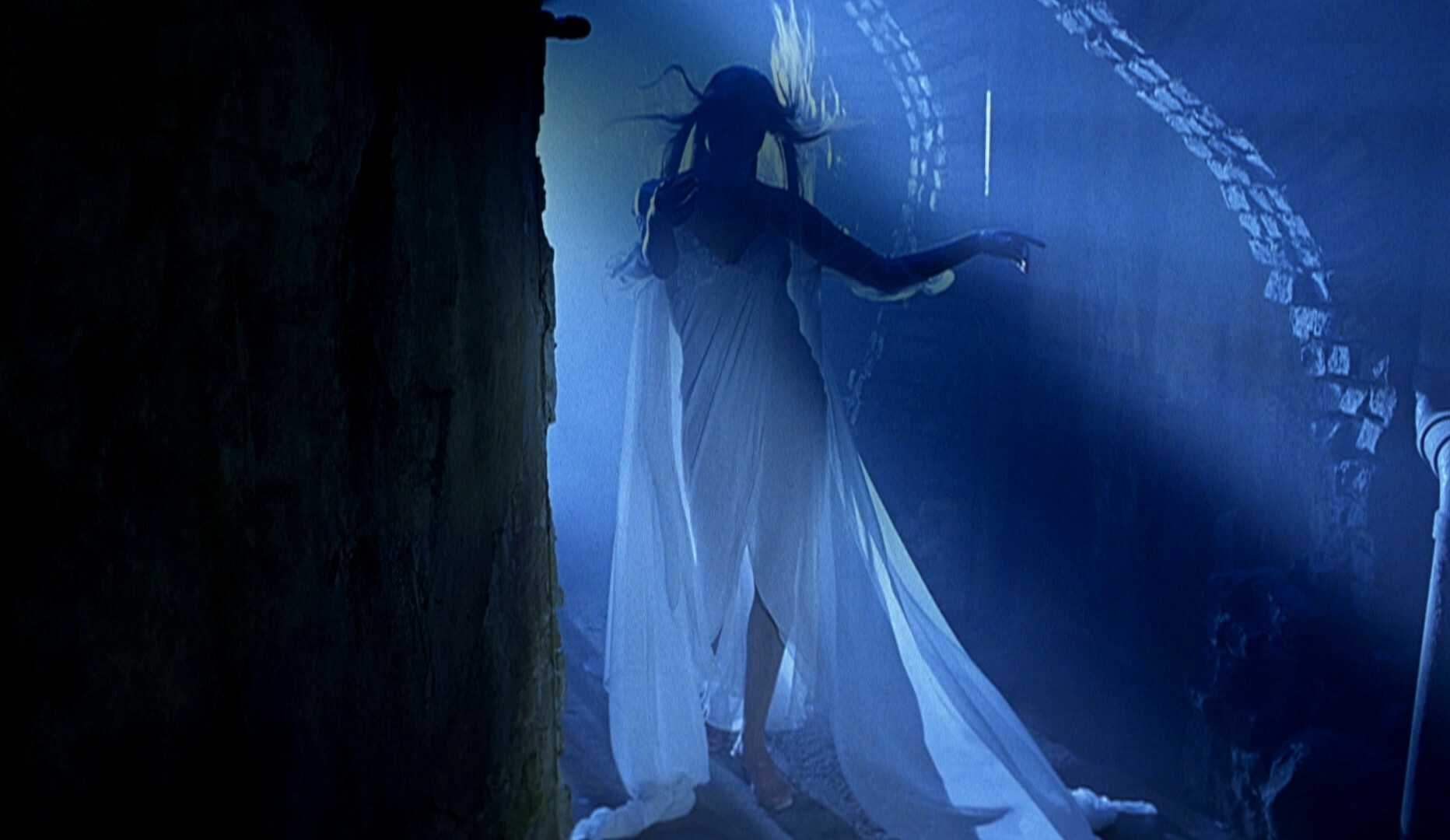 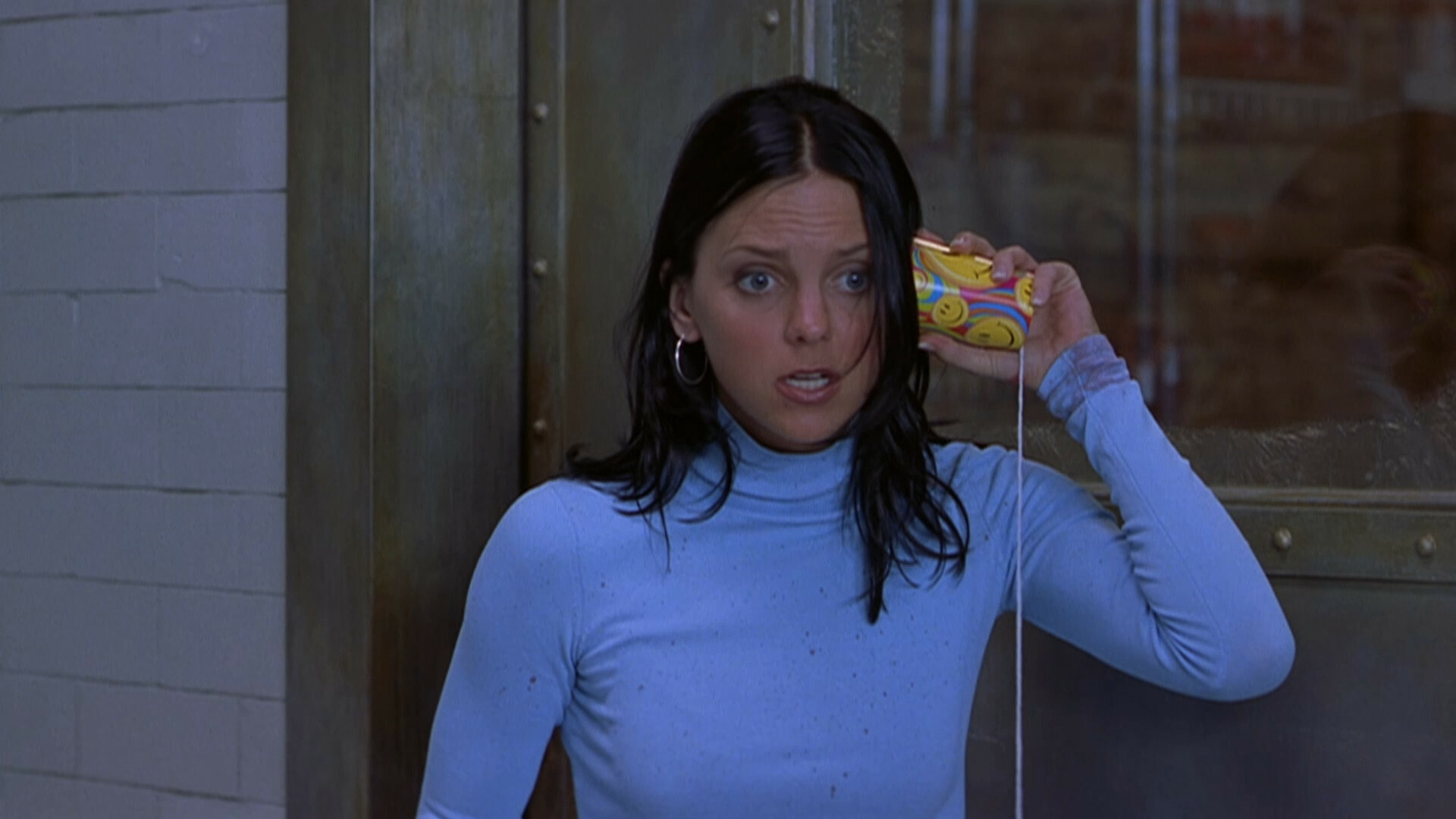 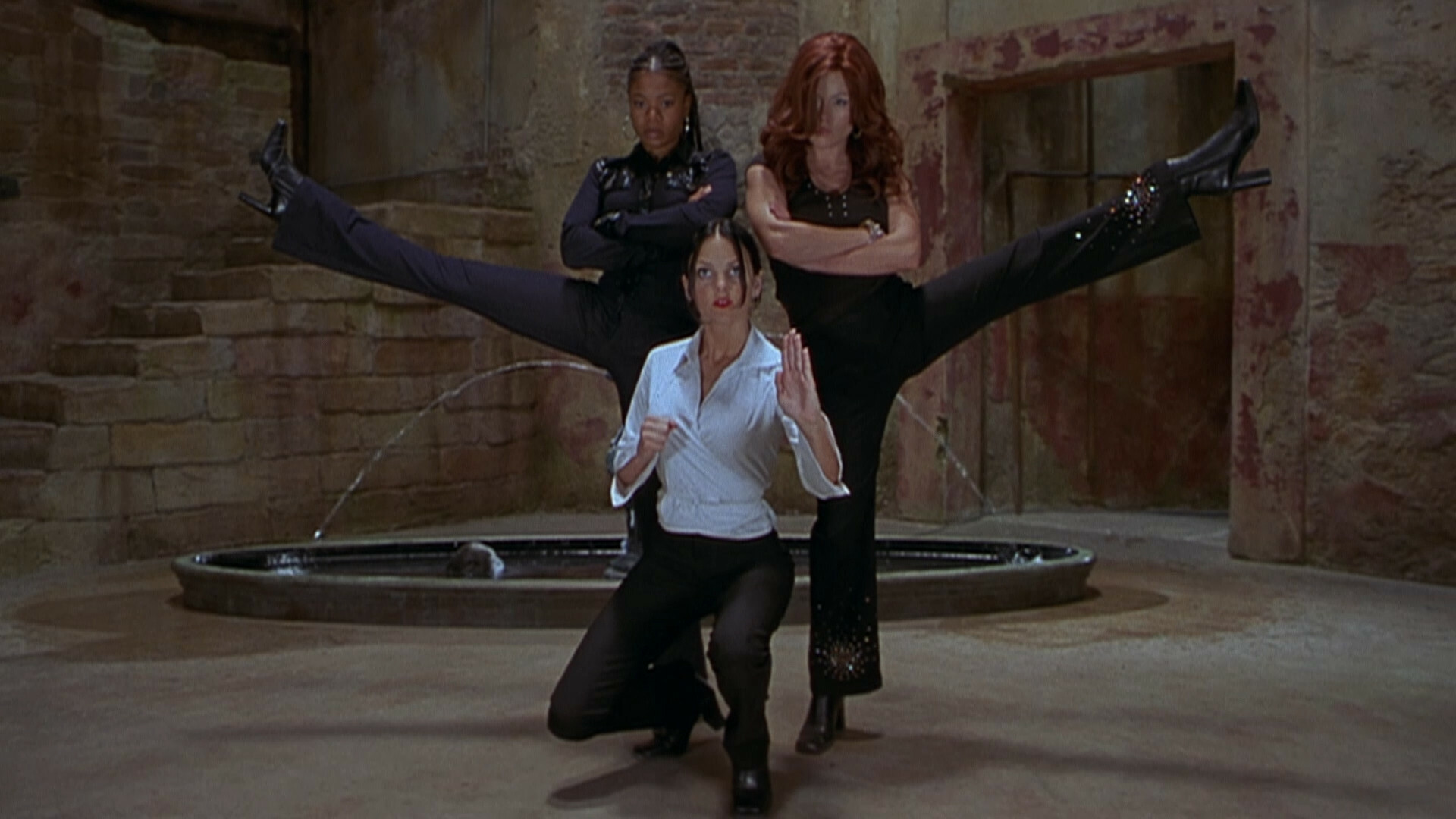 I liked the first Scary Movie er movie — it was very focused. It was basically a parody of Scream with some drop-ins from other movies, and it worked very well.

I’m guessing this is going to be more of a hodge-podge. I mean, it’s The Exorcist, but they do a really big poop joke, and that could have been pretty much anything. So I’m calling it: I think this is just gonna be a bunch of unrelated skits doing famous scenes from a bunch of horror movies, with a bunch of scenes of randomness.

Oh, that was just the introduction? And then we’re into another Scream parody!?

I didn’t see that coming. Anyway, the Exorcist parody was really gross, but I like lol-ed out loud, so…

I’m not proud of it!

OK, so I think I was right the first time? It’s the cast from the first Scary Movie er movie, but it’s got nothing to do with Scream. I’m not quite sure what it’s riffing on… everything just seems to random. Or… is this a parody of those Paranormal Activity movies? I haven’t seen any of those.

It leans hard into being gross, but none of it lands. Most of the bits have some potential, but they’re just so lazily developed.

The cast is still good. Anna Faris, in particular, is perfect in all her scenes (so charming and engaging), but there’s so little for her to do… it feels like such a waste.

Wow! That took a turn. The last, like, half of the movie was really funny! Really stupid, really silly, and really funny. It’s like it was suddenly a different movie where they actually gave a fuck about following through on the bits.

So how do you rate something like this? It’s funny (in part), but it’s so sloppily made. Half of it was like the worst movie ever, and one quarter of it was hilarious. I’m going with a ⚃, because anything that’s actually funny is a good thing. But I can totally see why people would hate this.

I think the audience is right here. 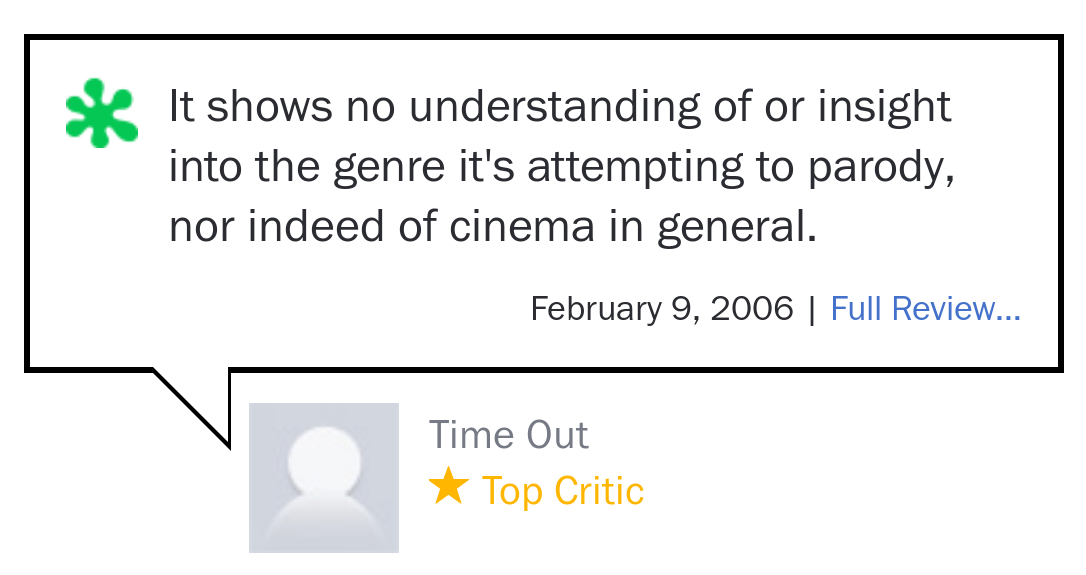