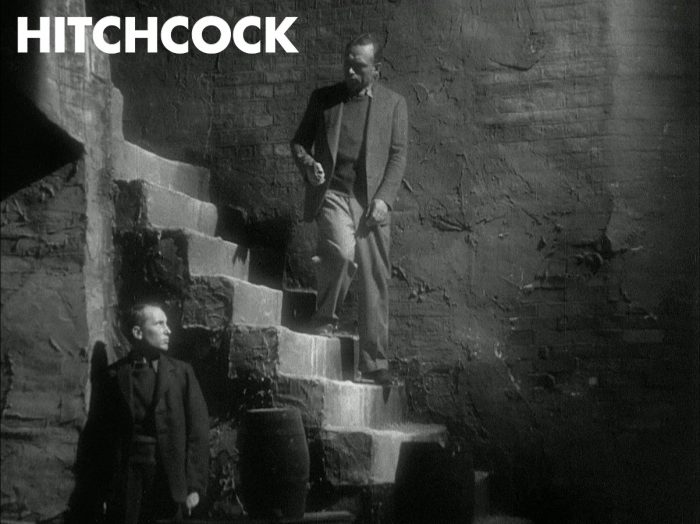 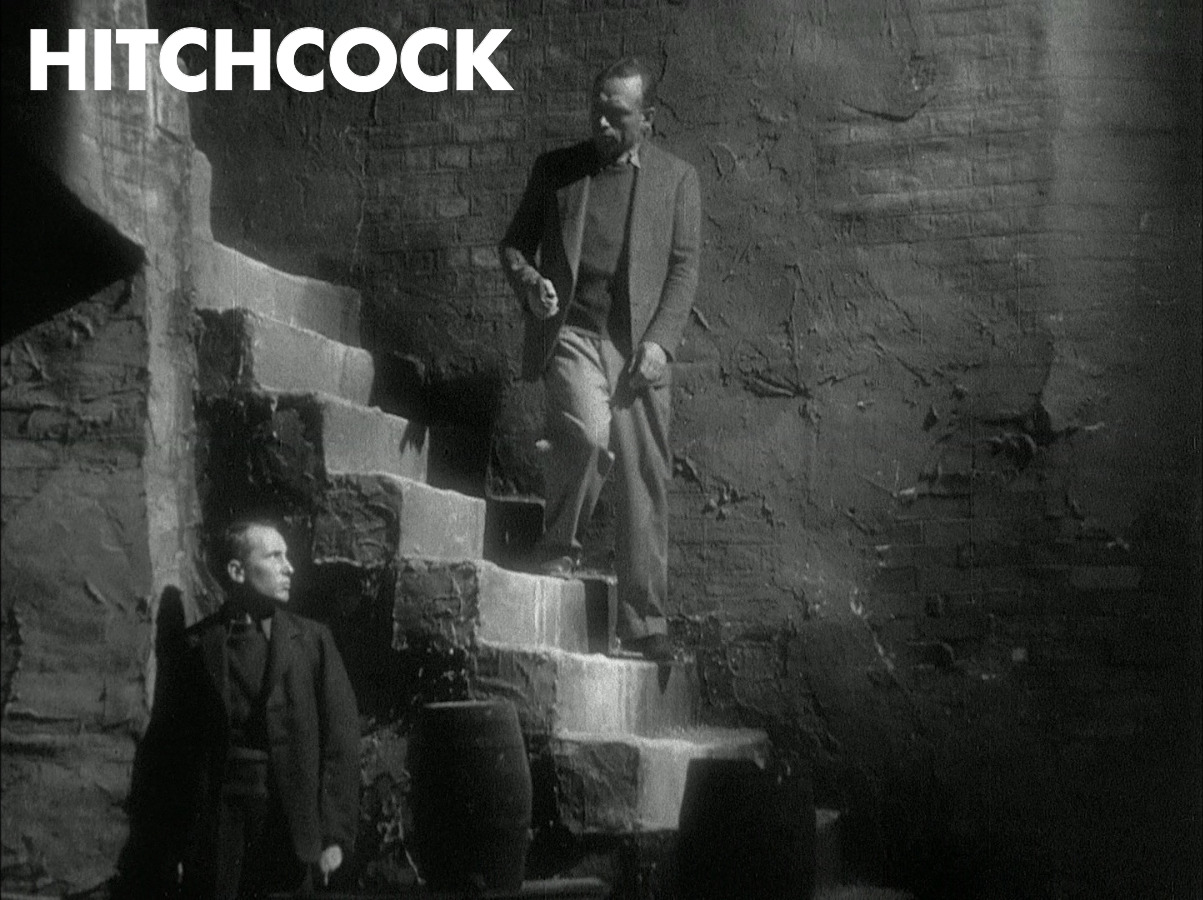 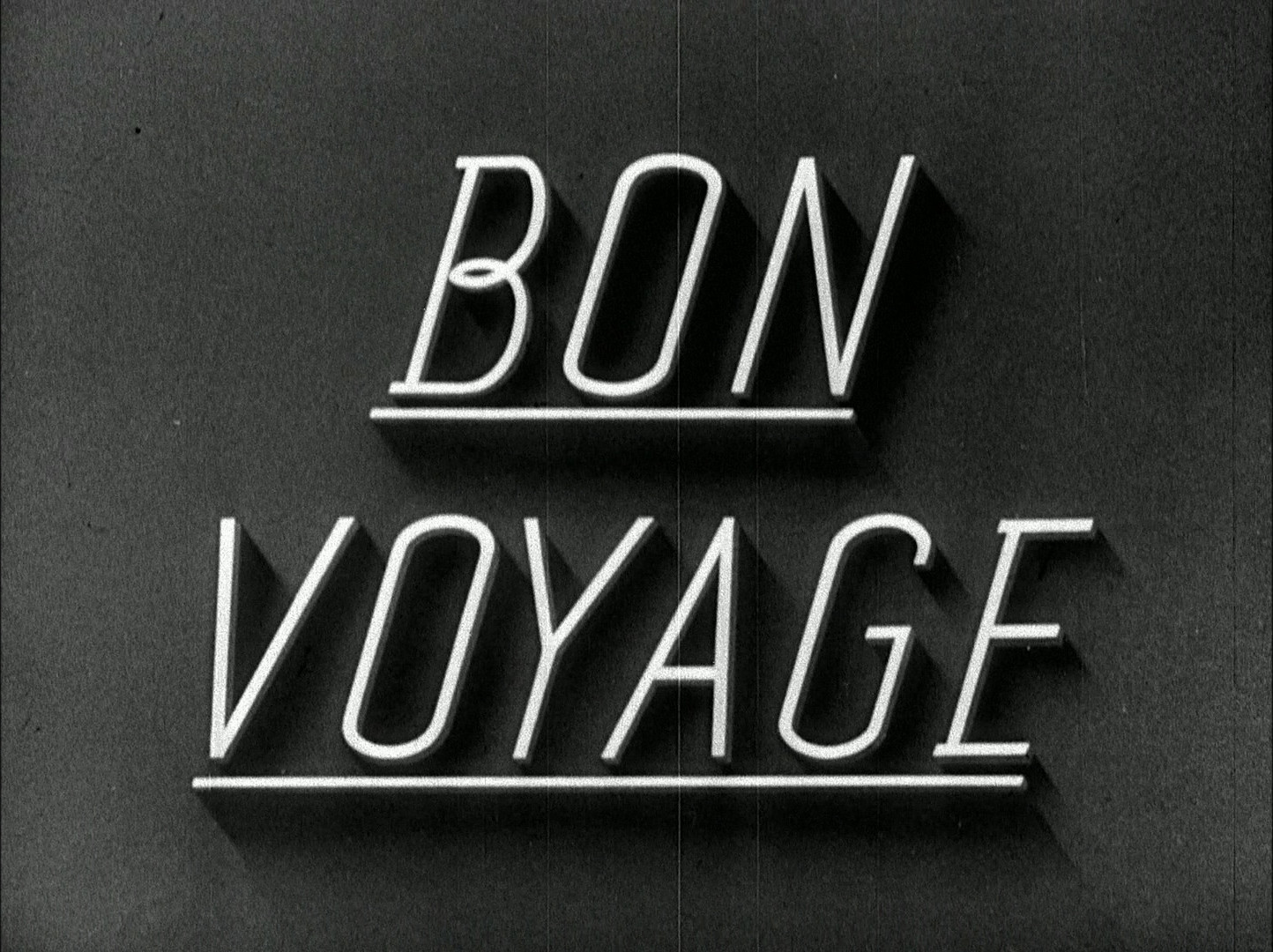 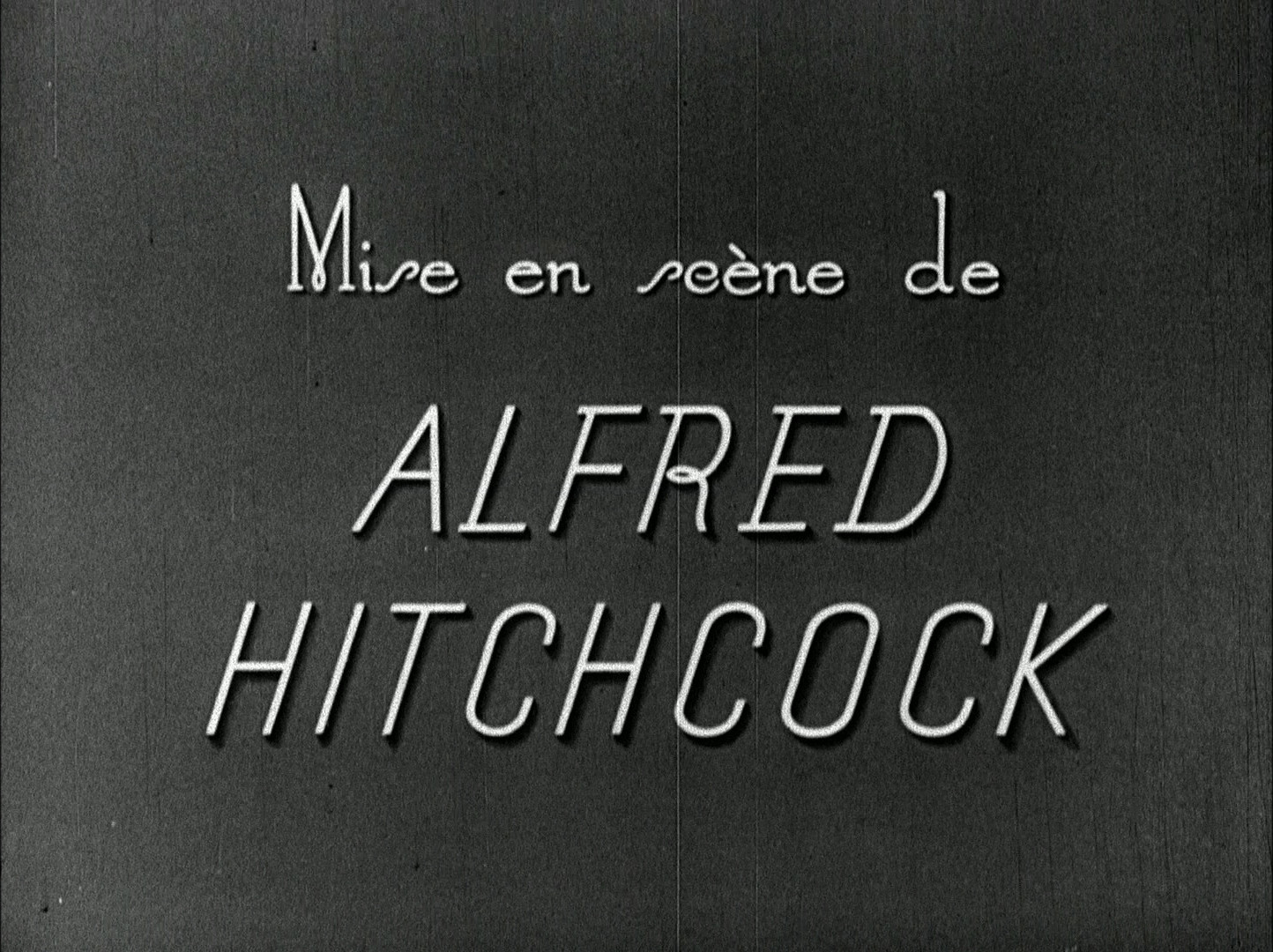 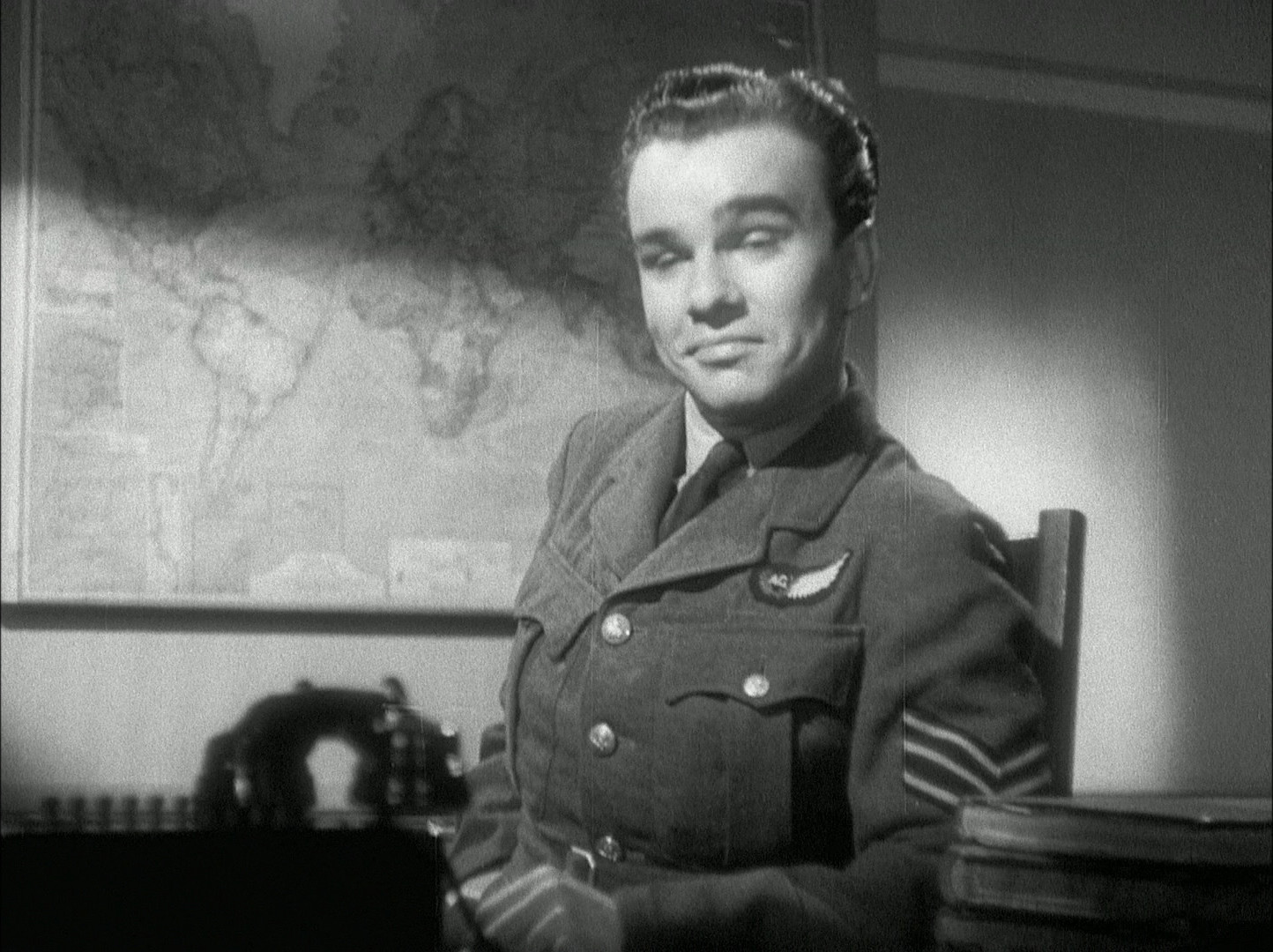 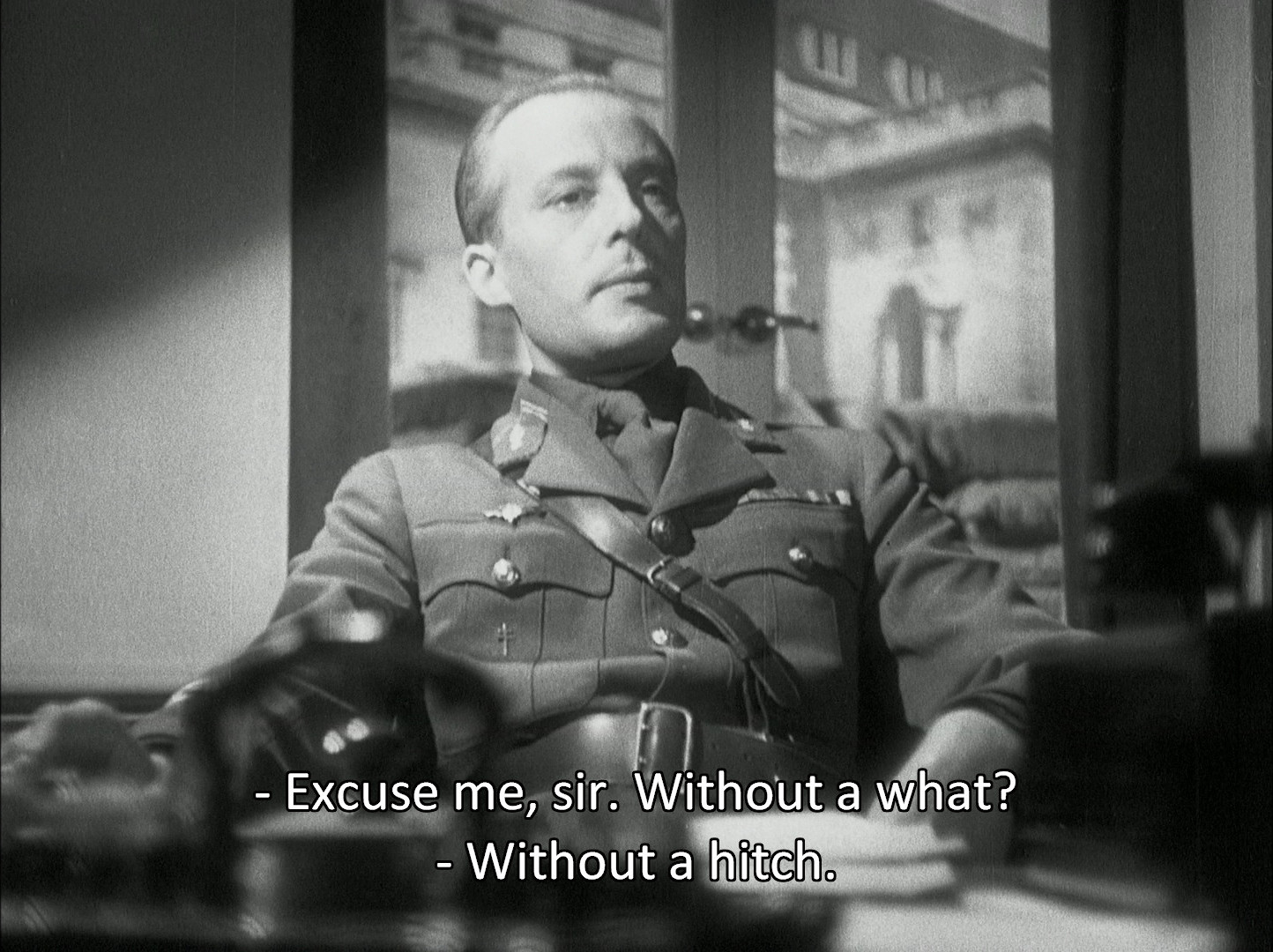 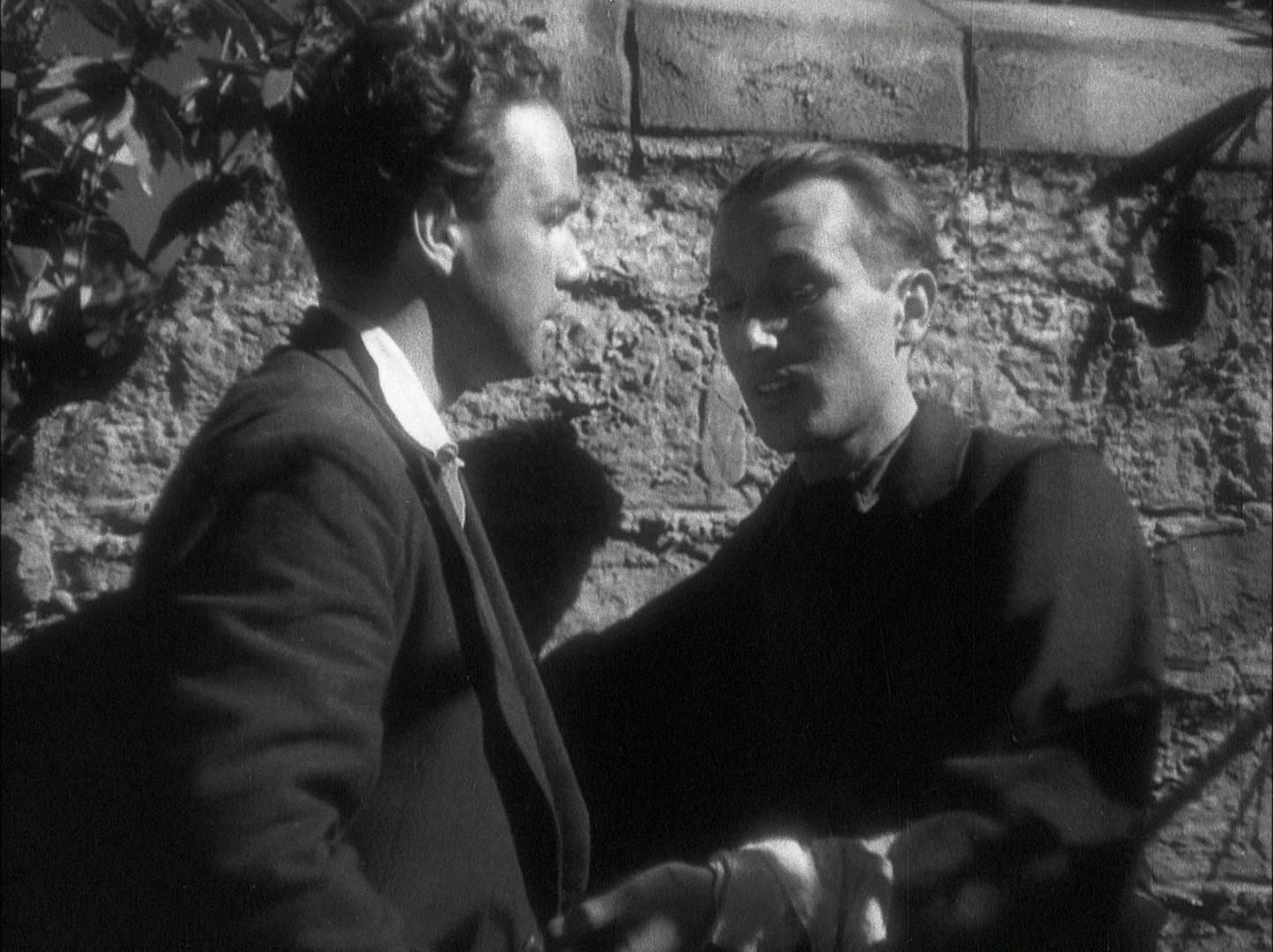 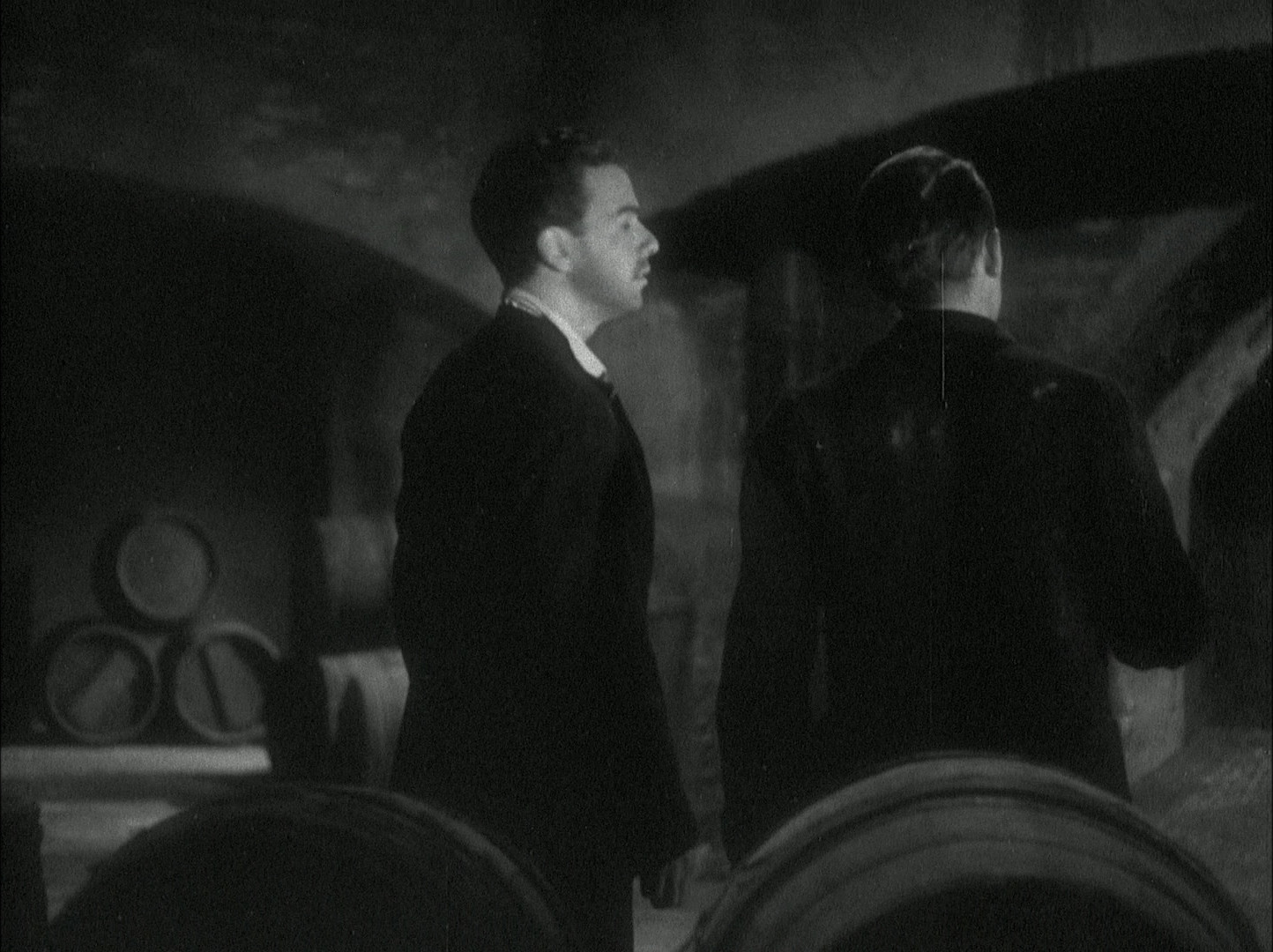 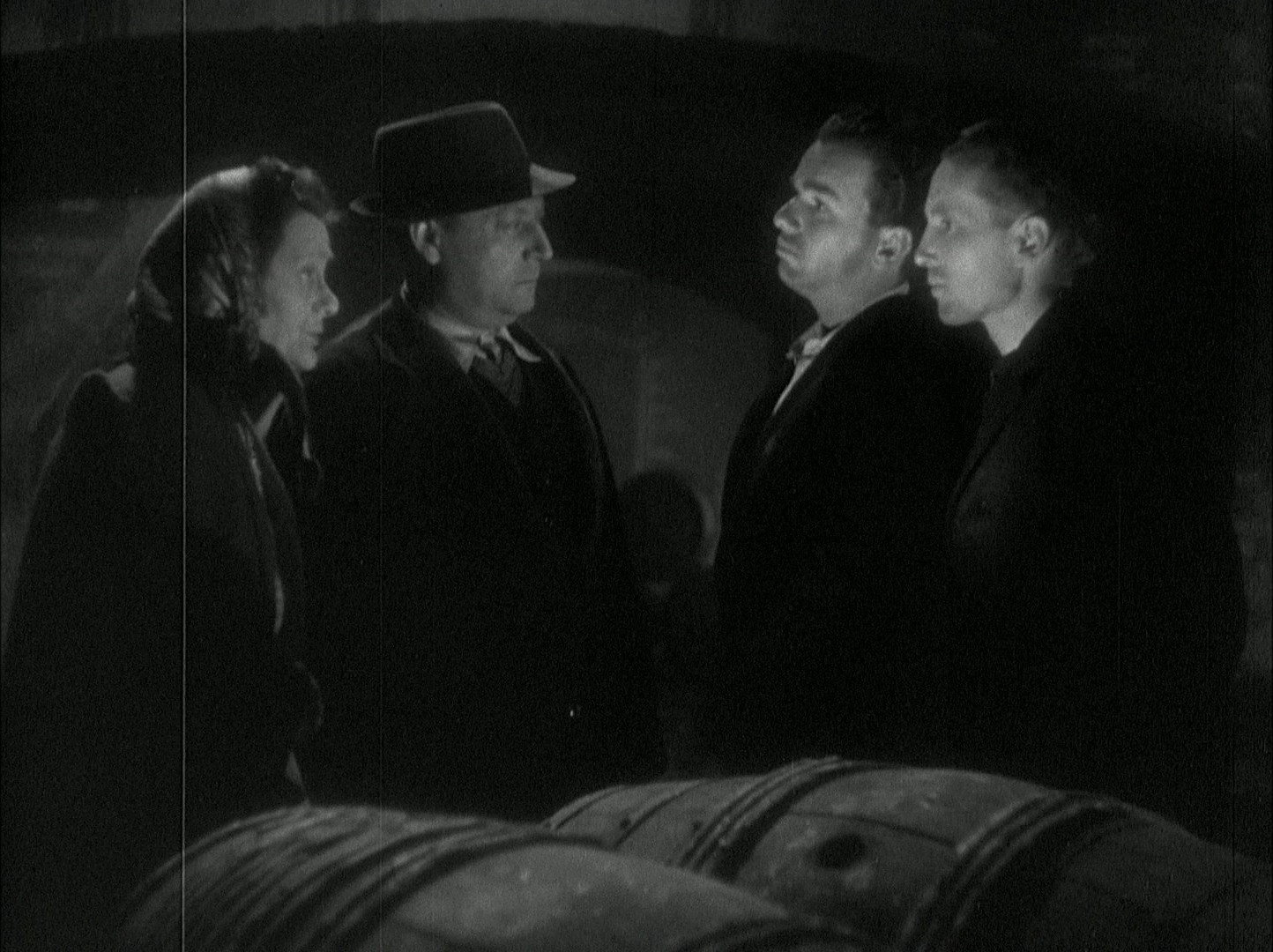 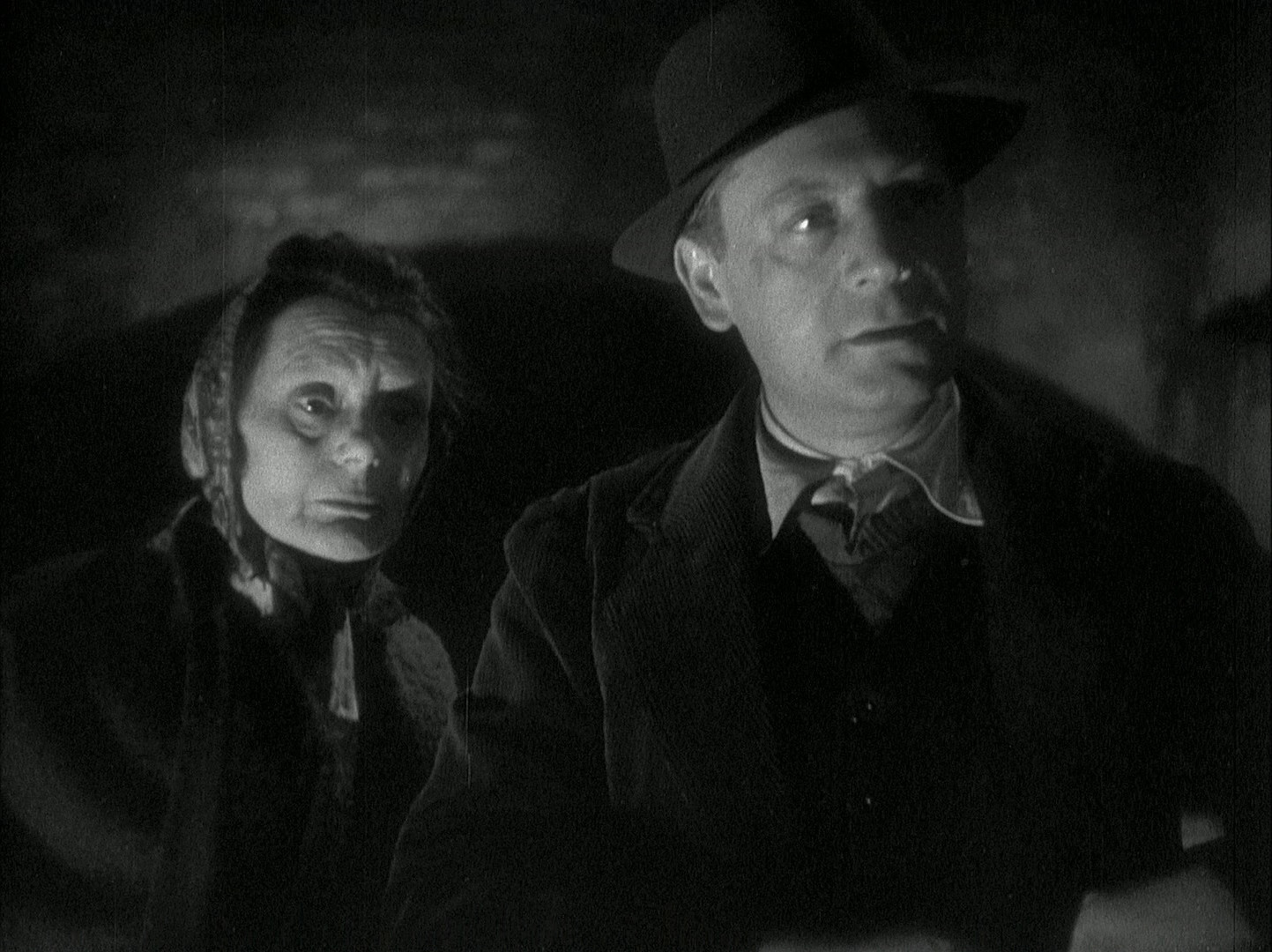 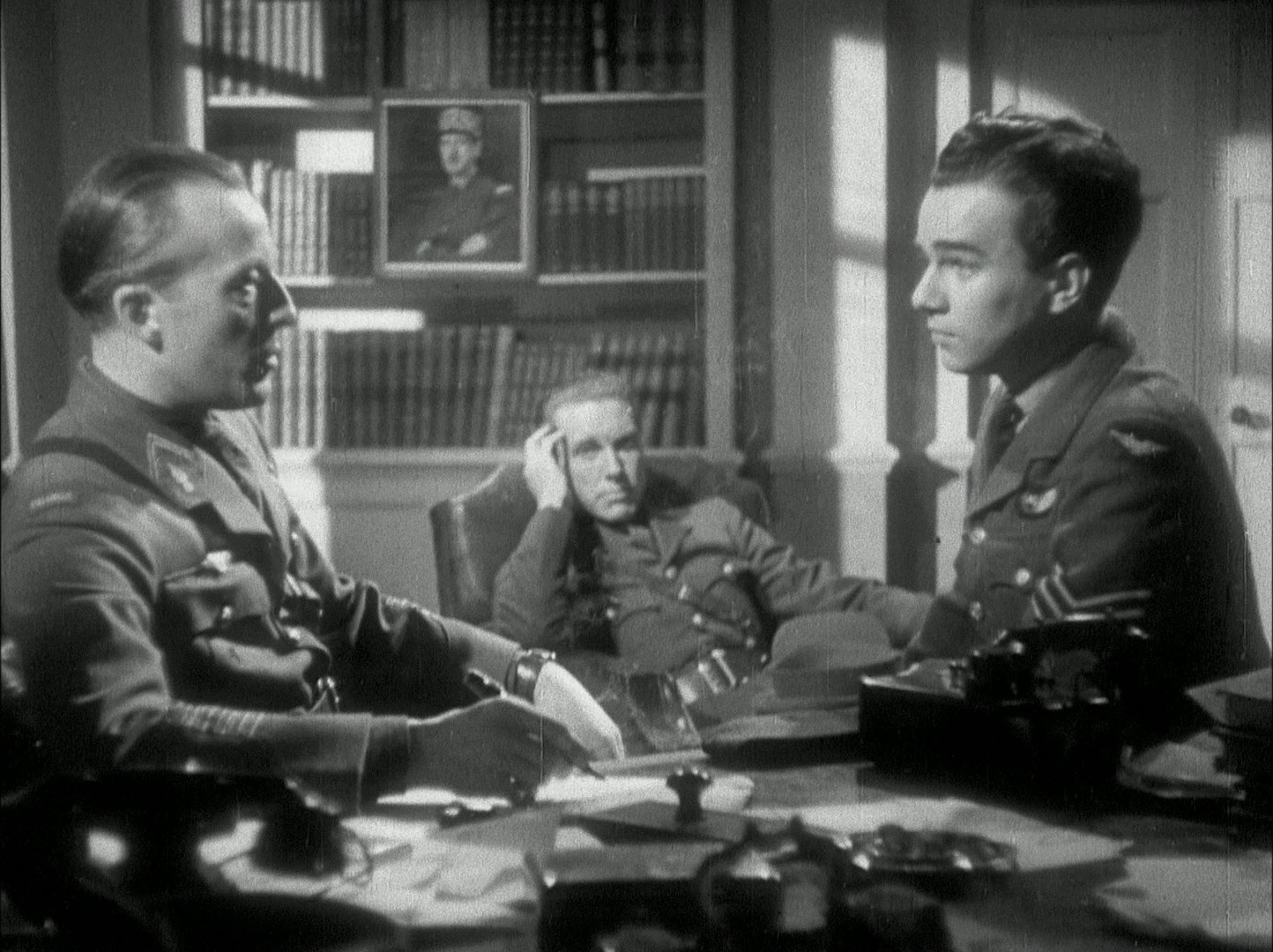 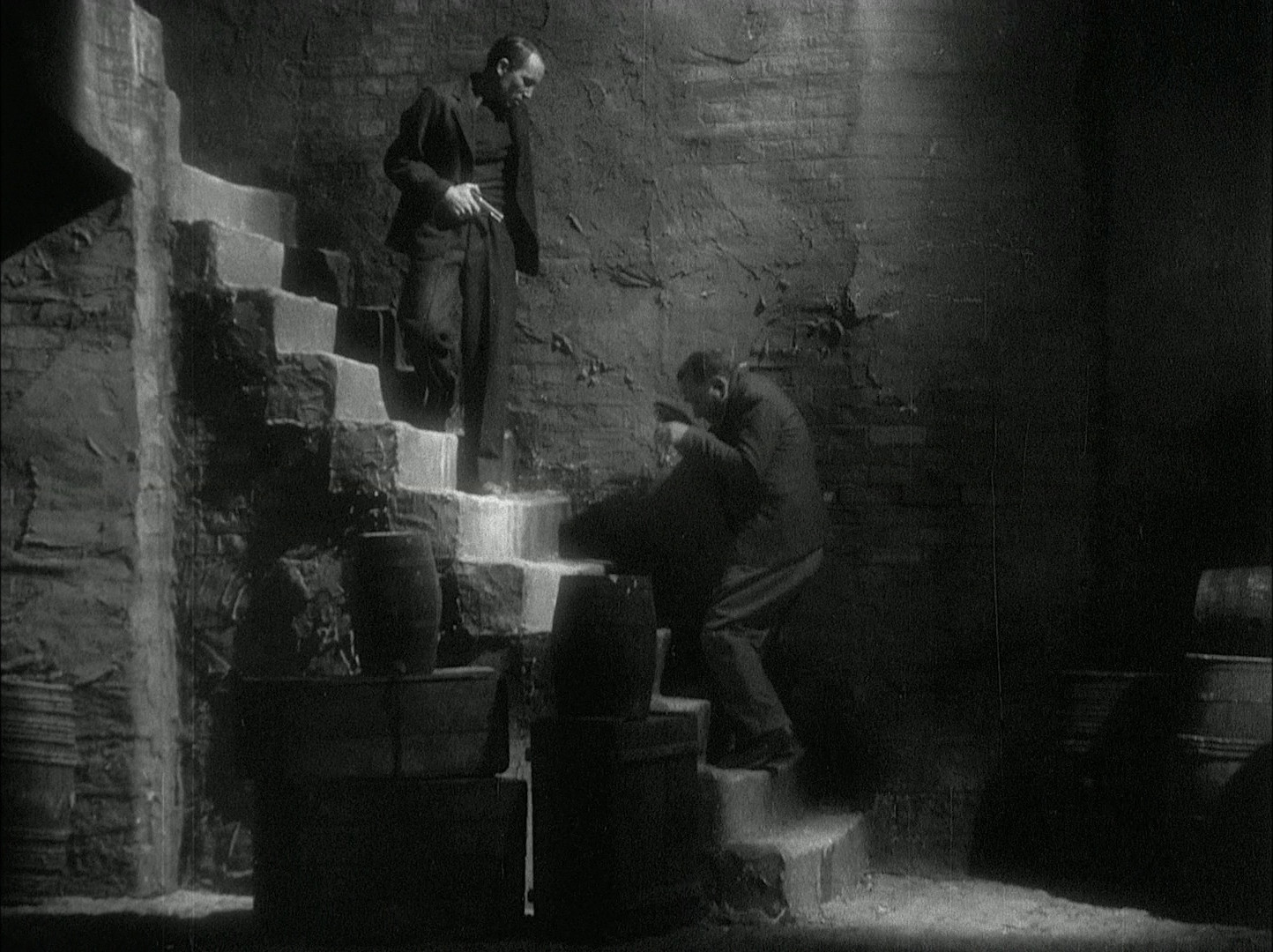 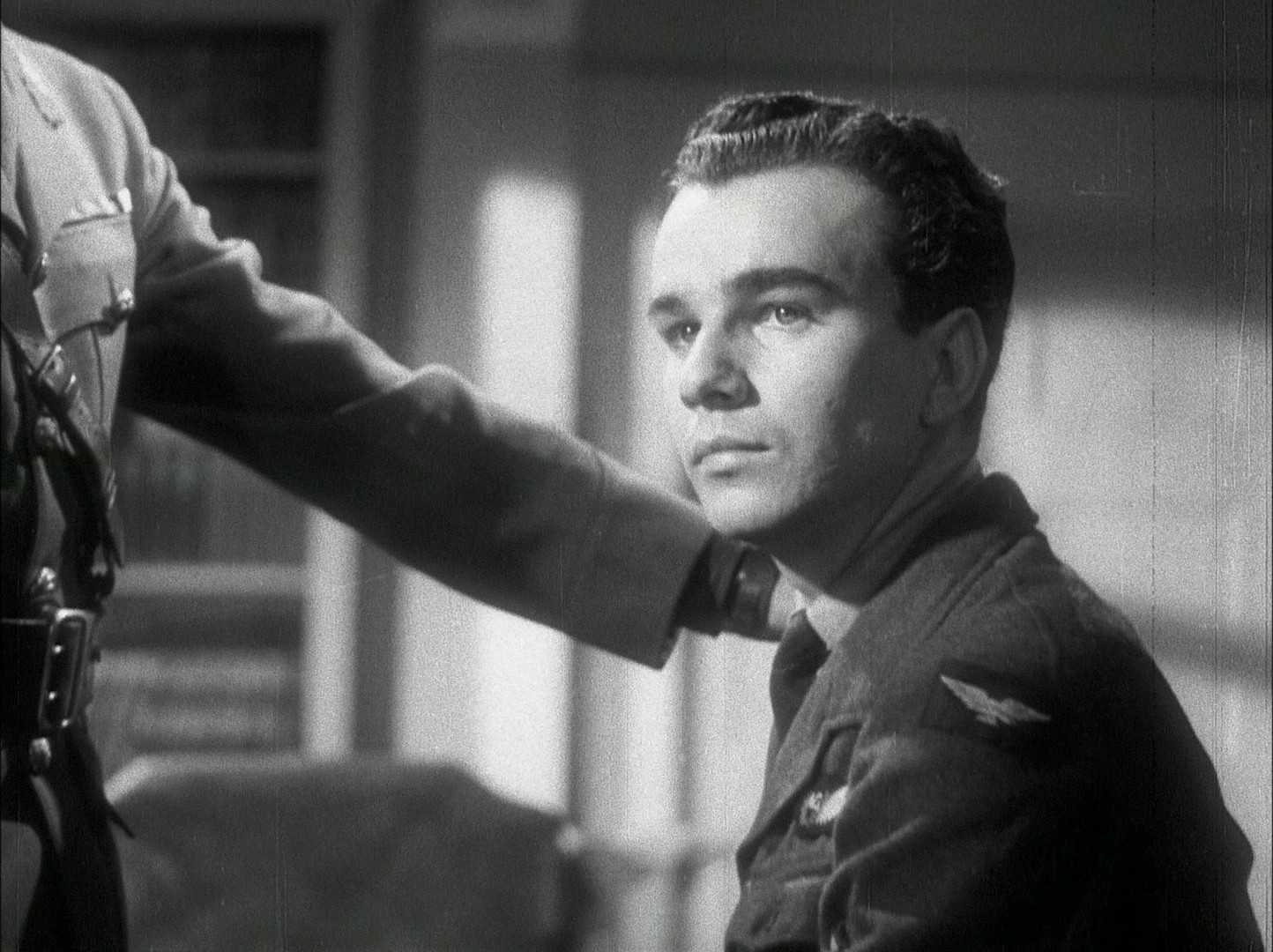 This is a French-language propaganda short by Hitchcock made just after Lifeboat (and included on the Eureka blu-ray edition).

Even as propaganda movies go, this isn’t very good. It’s super-static and filmed as if they had a certain number of script pages to get through (way too many pages) and Hitch just planted the camera there and made them go through it as fast as possible.

Well, OK, that’s not totally fair — the lighting is good, and there’s some camera movement, and… OK, that’s as far as the positives go.

There’s really no reason to watch this, even if you’re a Hitchcock fan and you’re very, very bored one day and have absolutely nothing else to do.