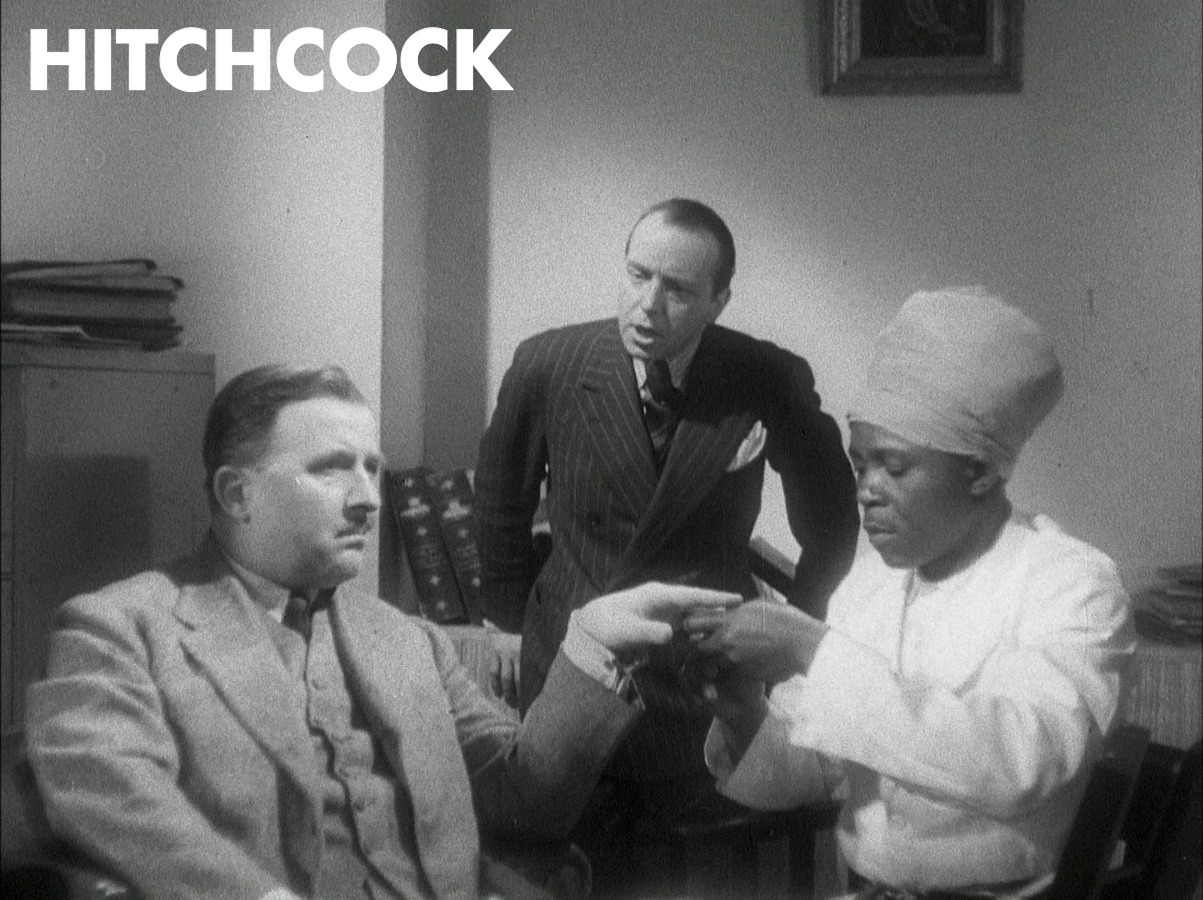 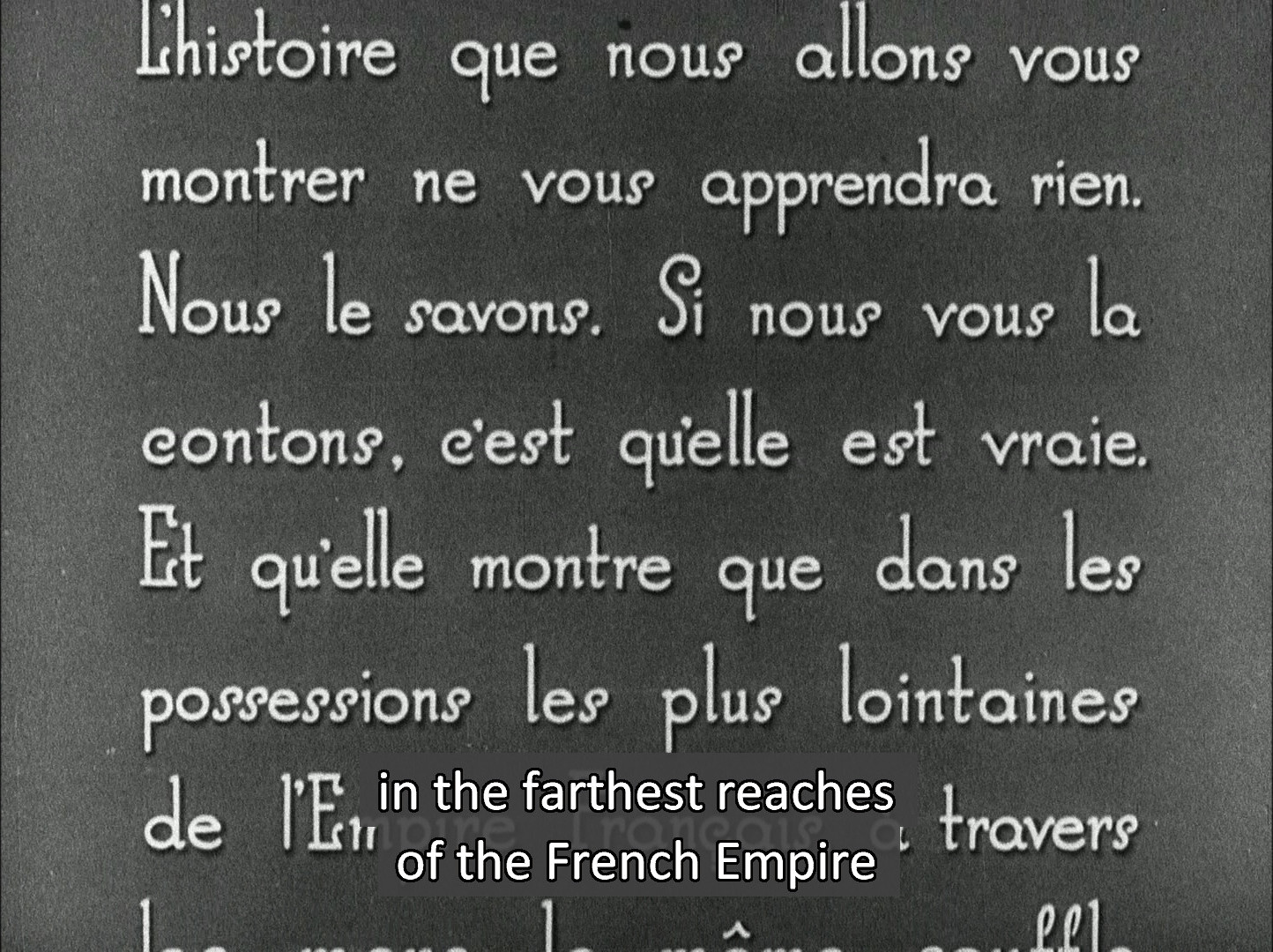 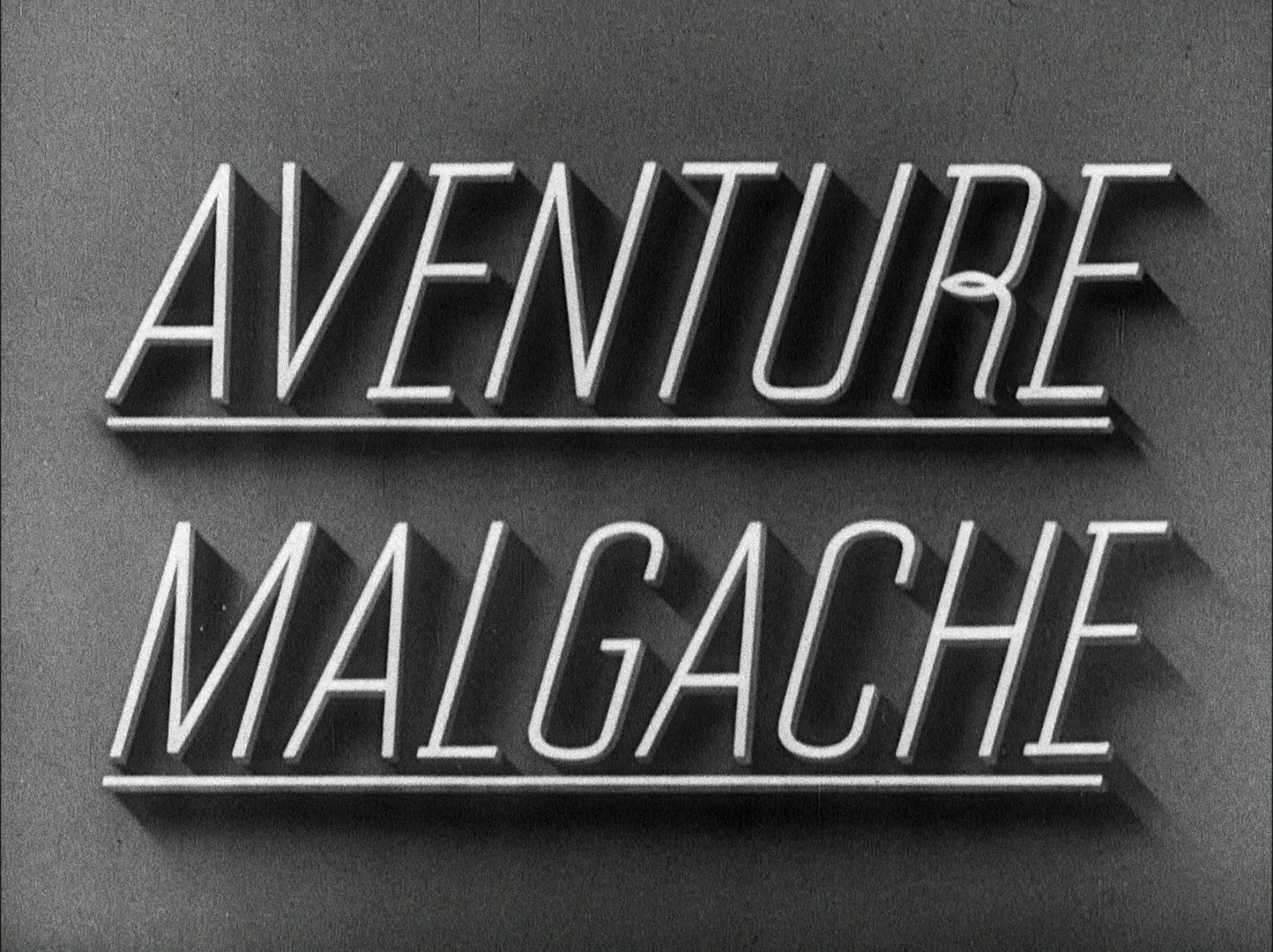 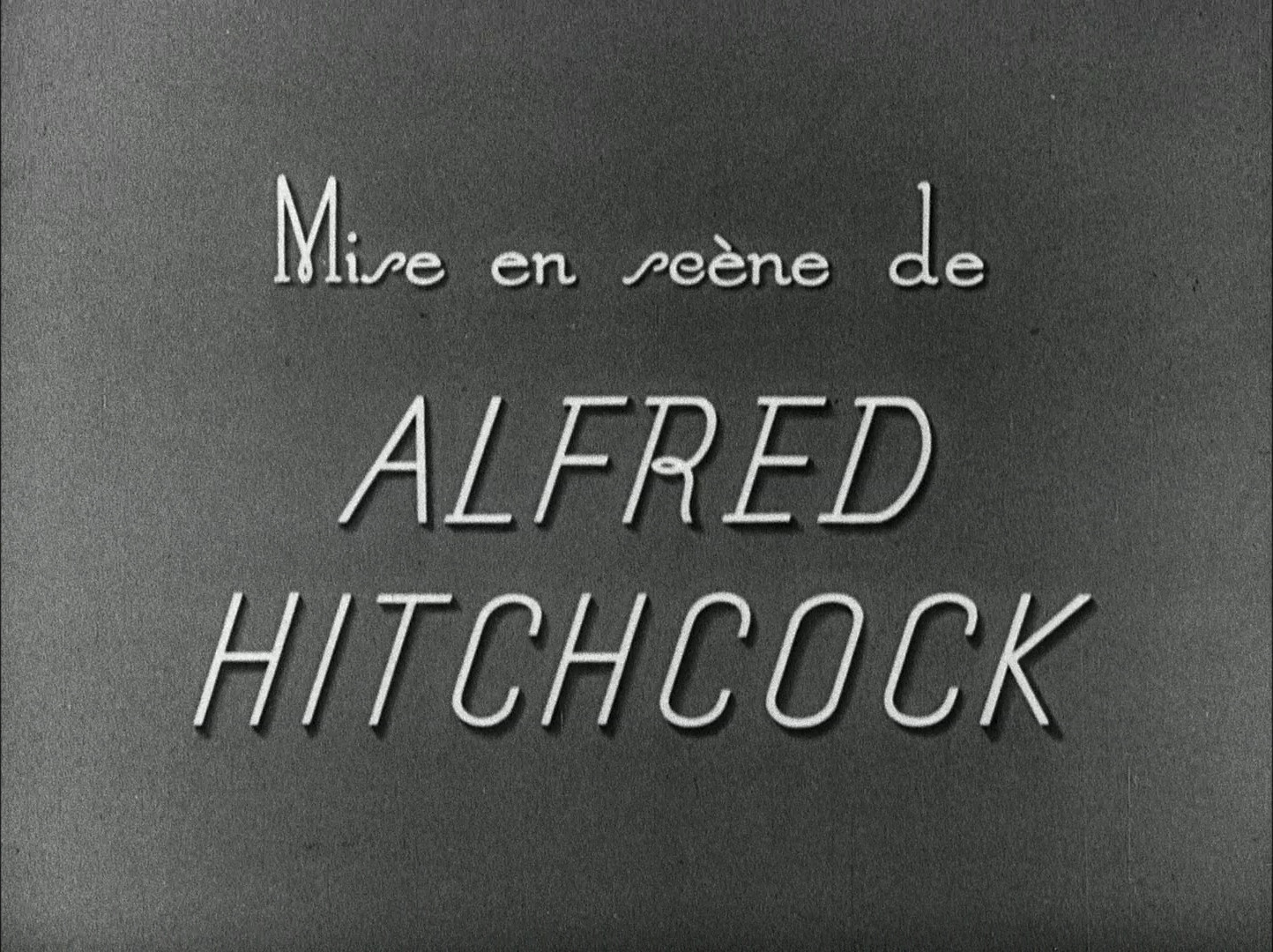 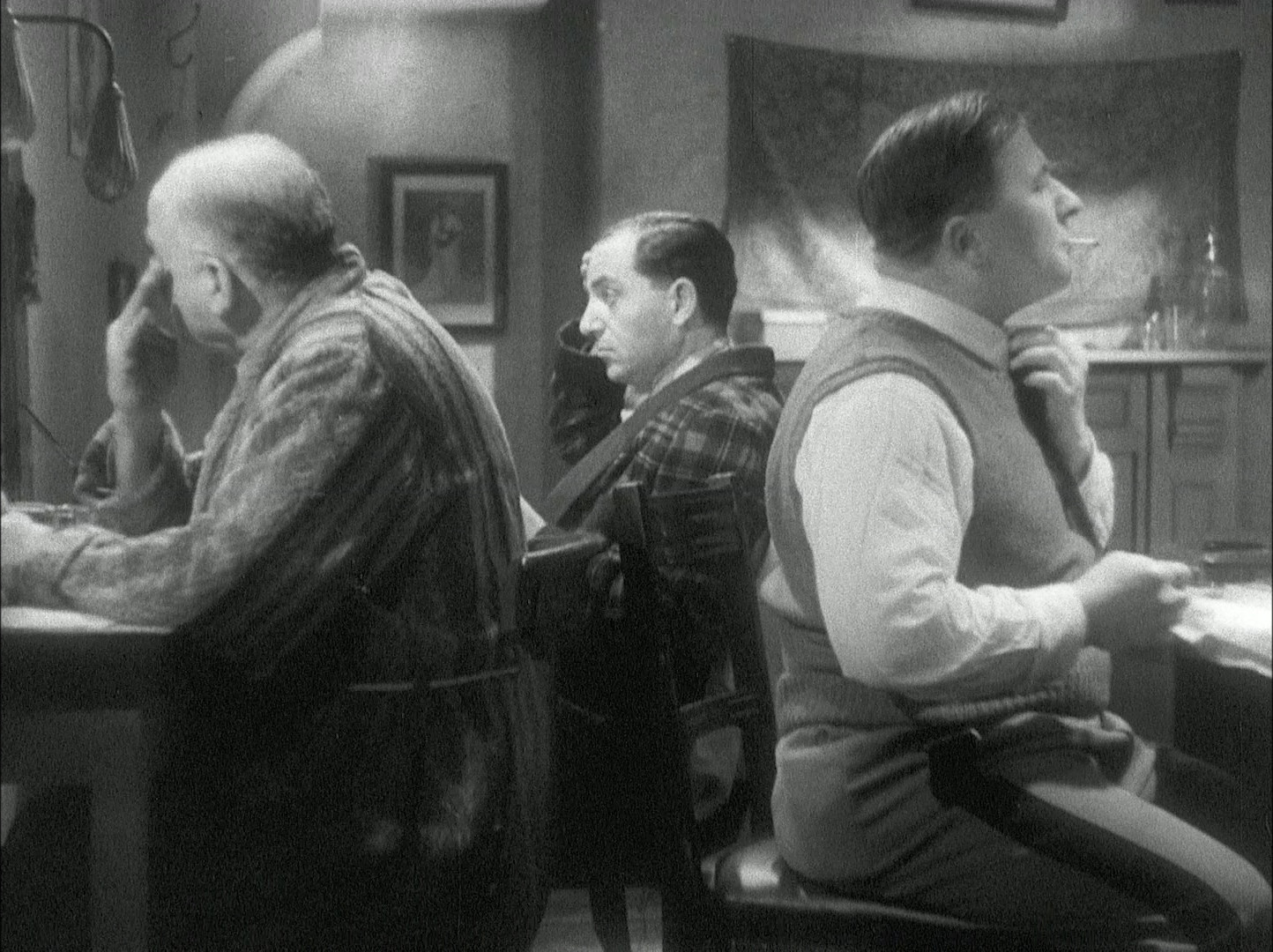 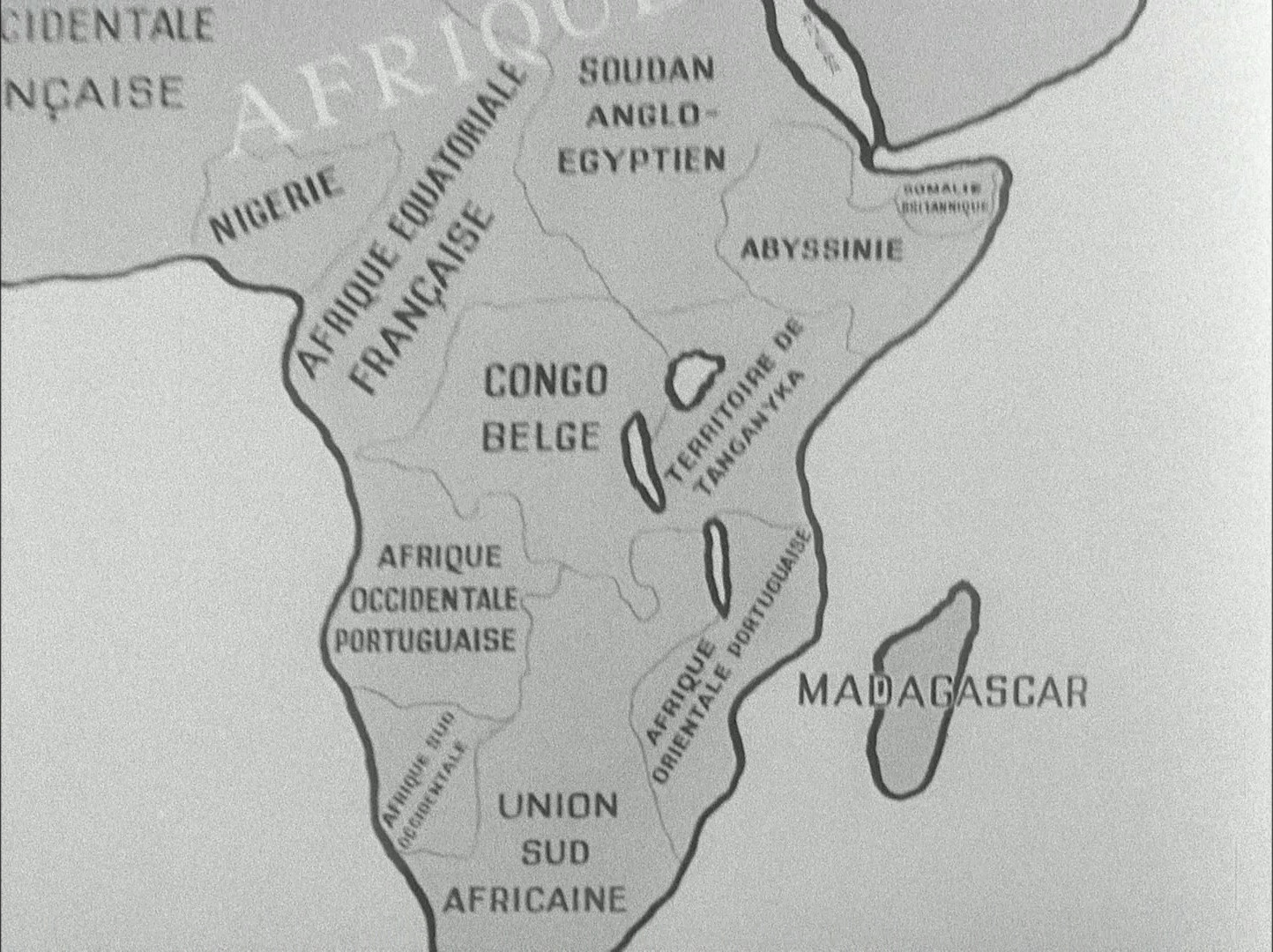 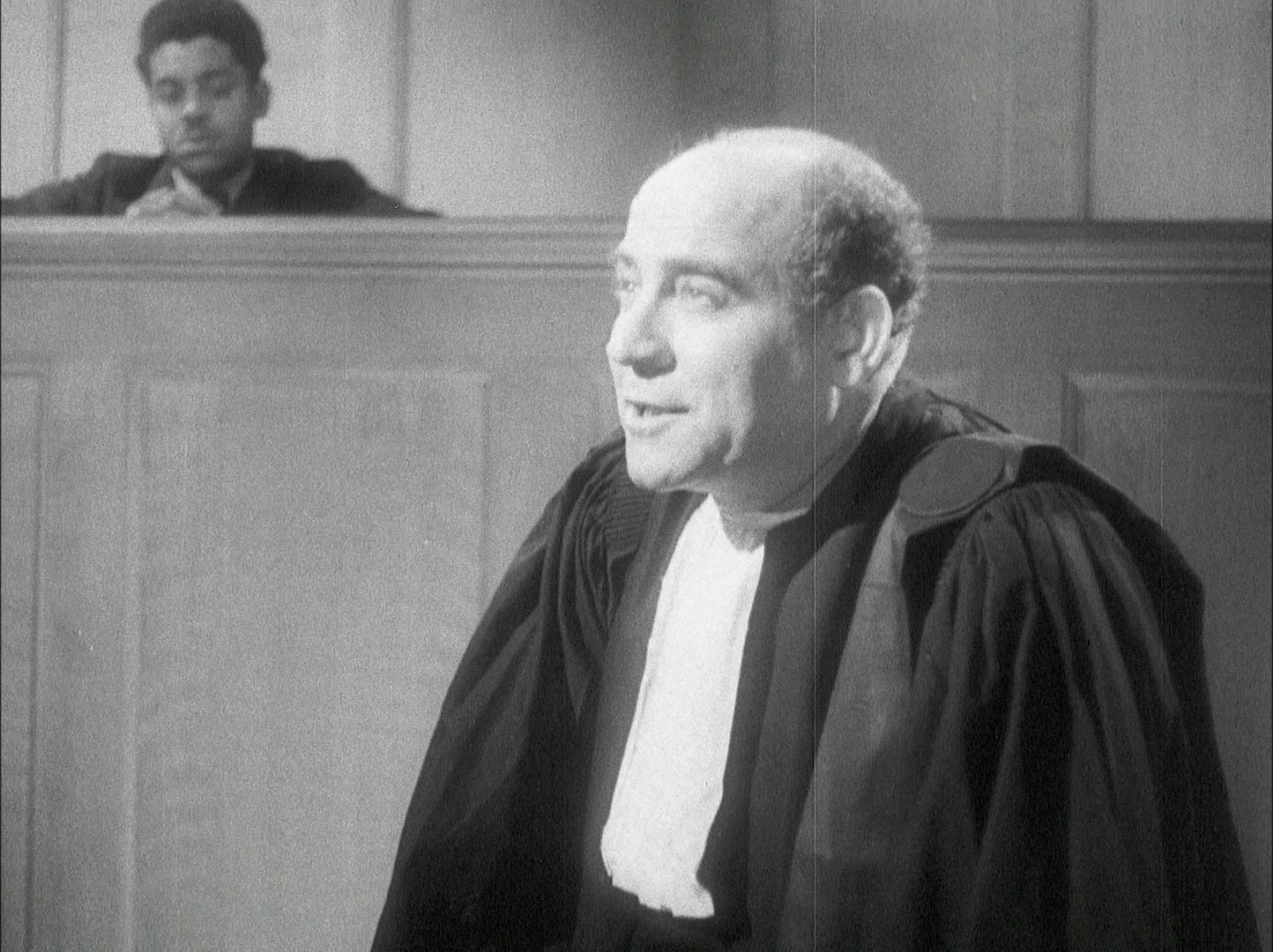 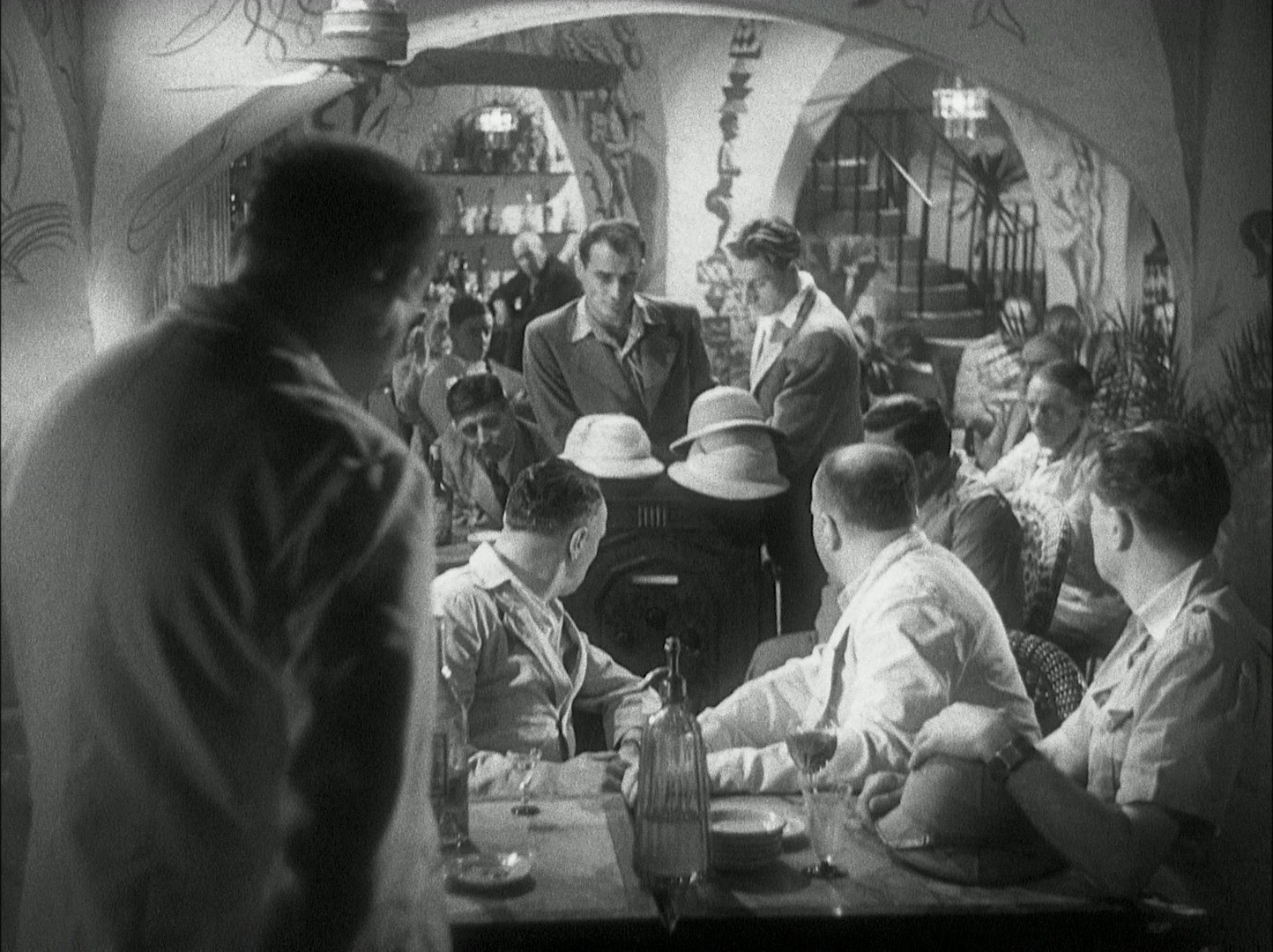 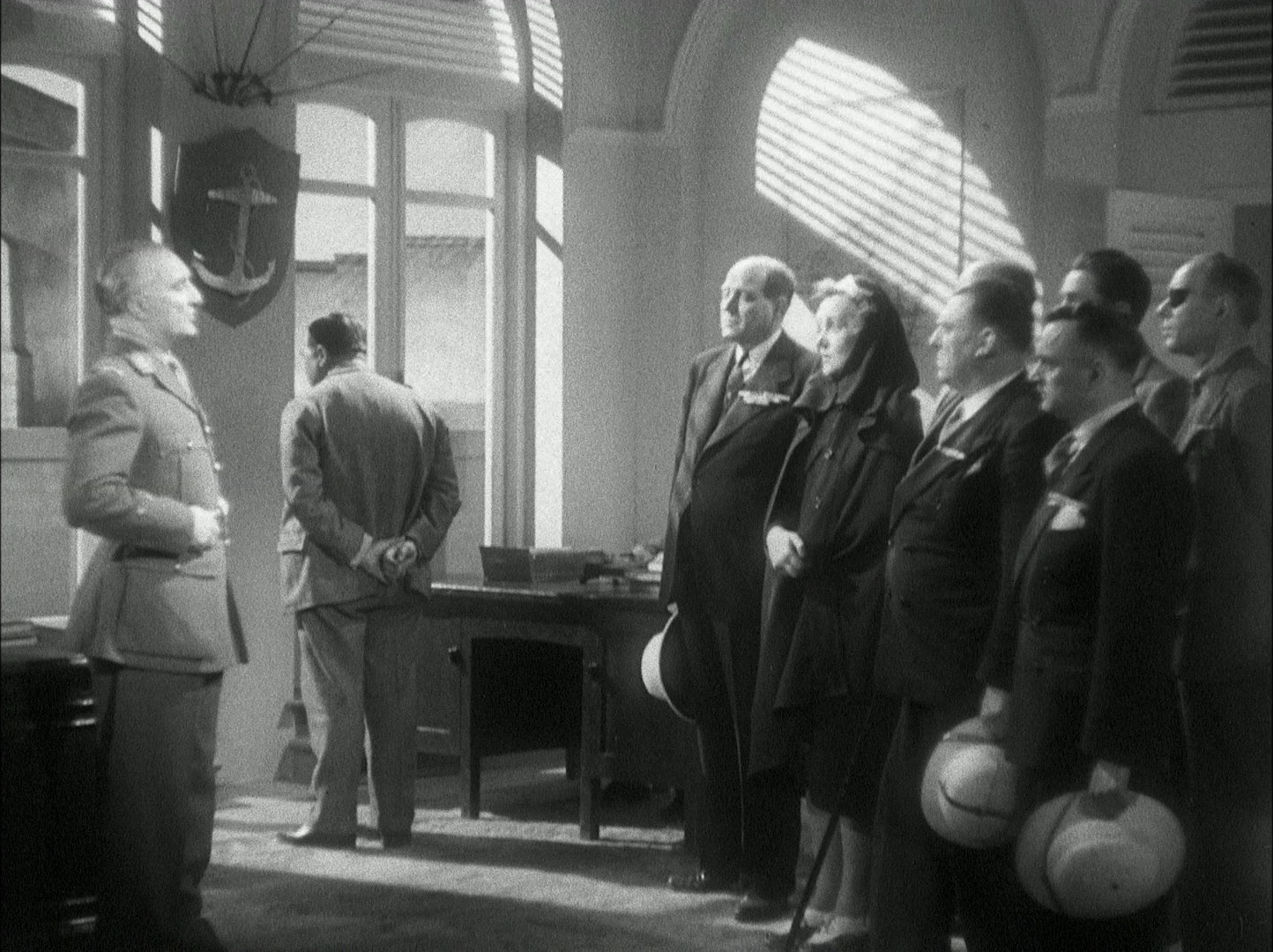 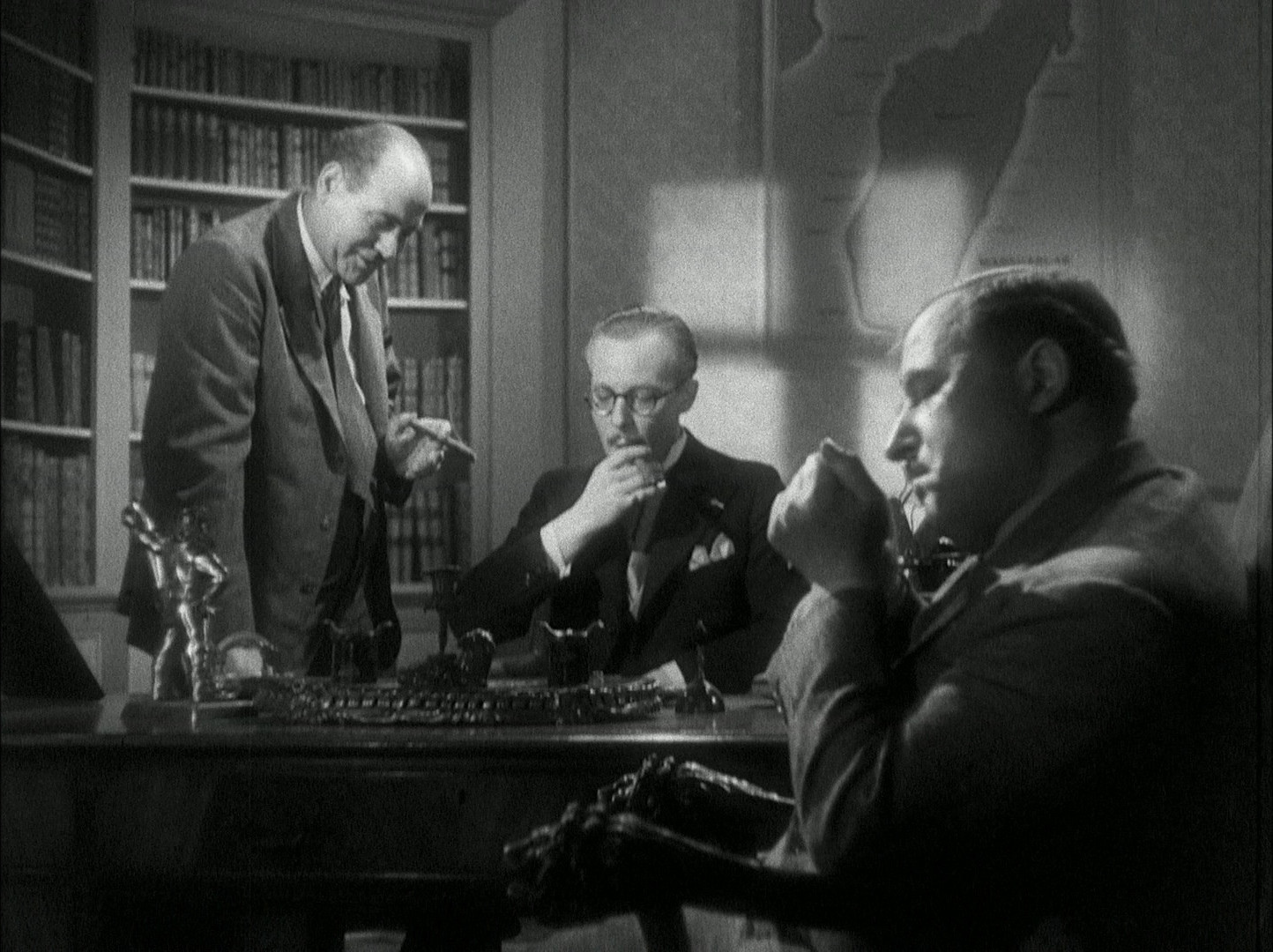 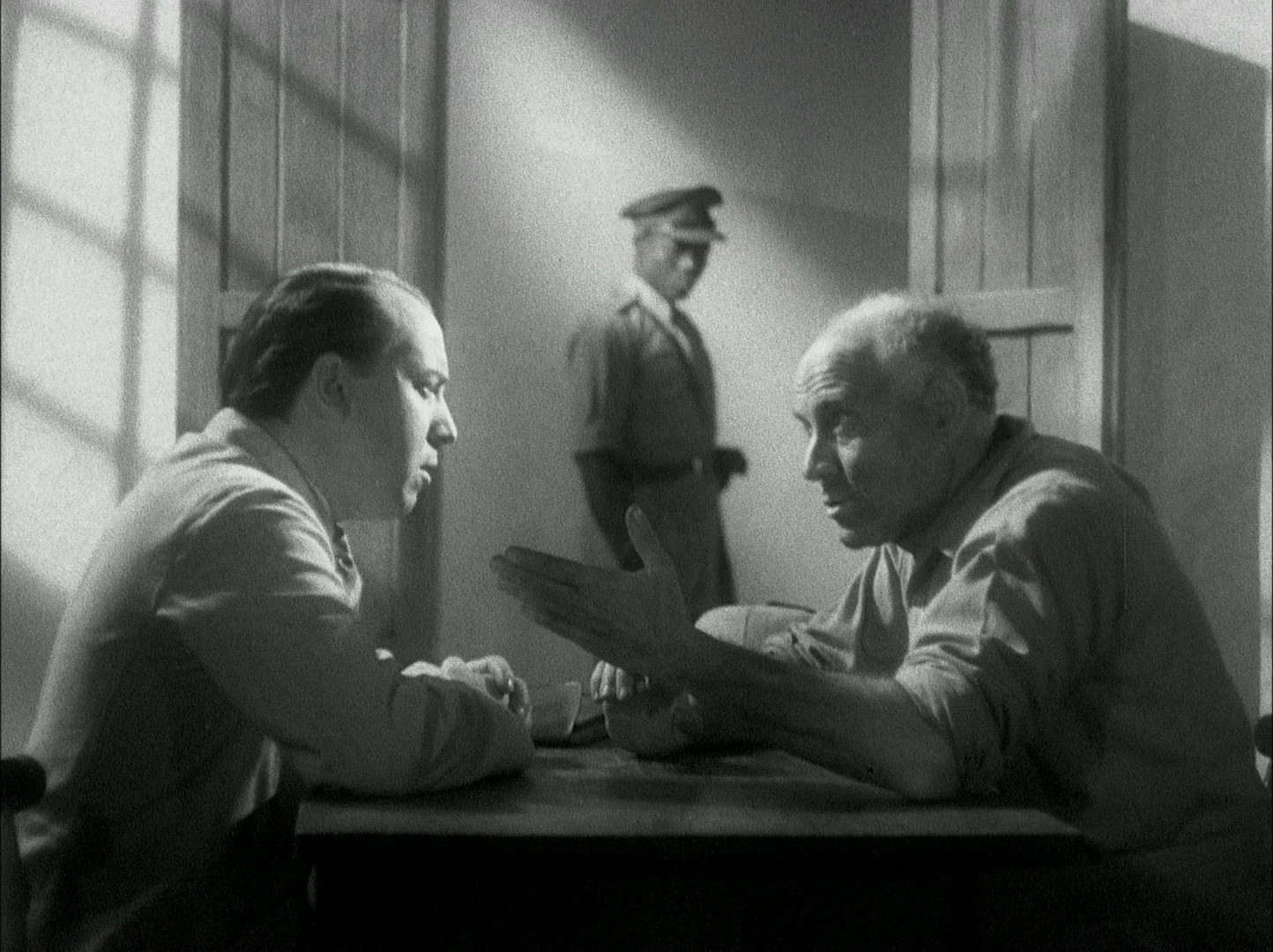 This is another French-language propaganda short that Hitchcock did after completing Lifeboat.

The first one was … really bad. I had kinda hoped that this would show more scope (it’s ten minutes longer and allegedly set in Madagascar), but…

It’s basically the same thing: There’s an abundance of script pages to get through, and Hitchcock basically points the camera toward the actors and have them go through all the lines as fast as possible.

Again, it looks superficially professional: The lighting is good, and… well… that’s it.

If this was created to help keep the spirit of the non-Vichy French up, then… I’m not really convinced this helped much?

Wouldn’t something a bit more entertaining have been better?