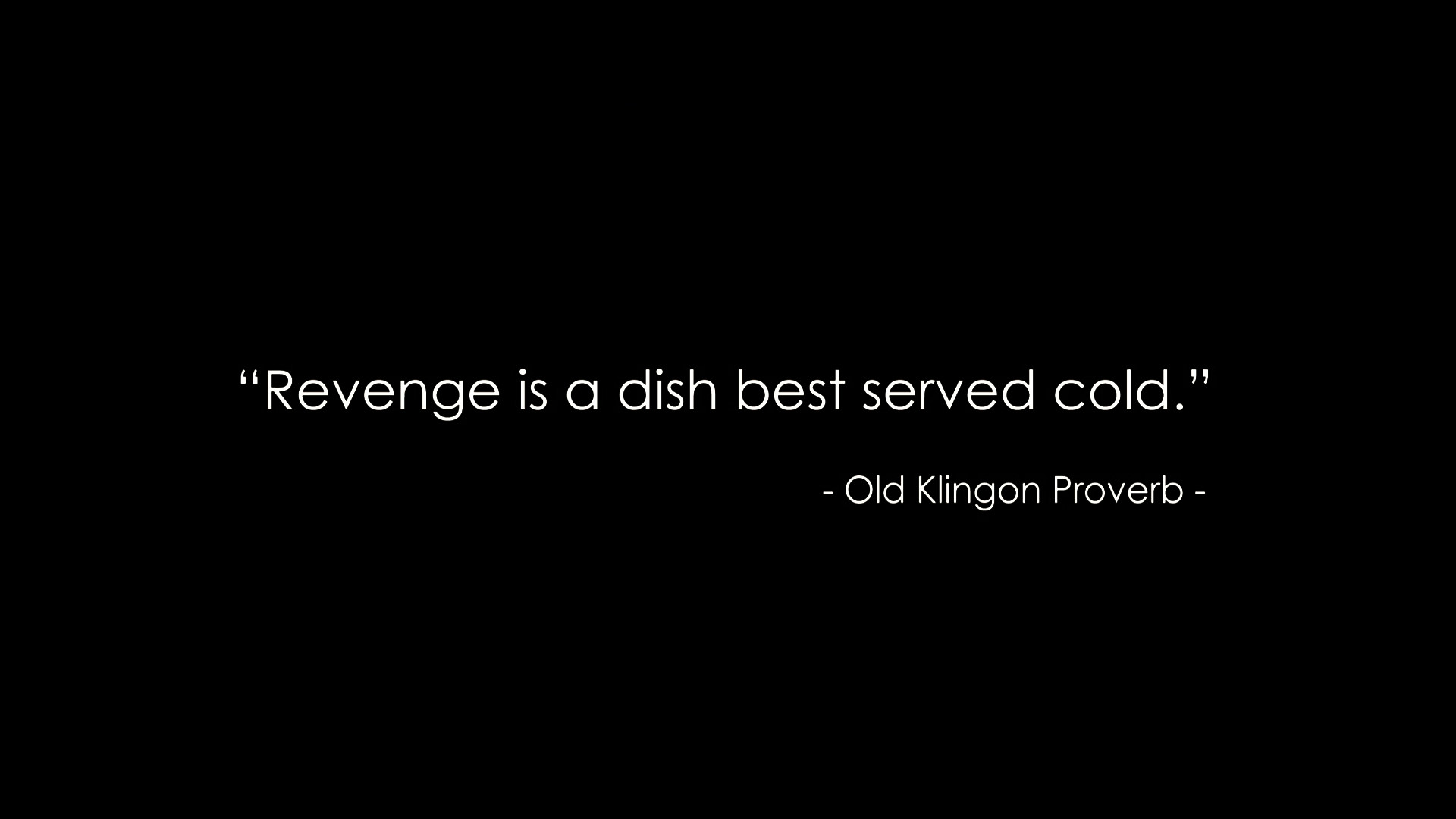 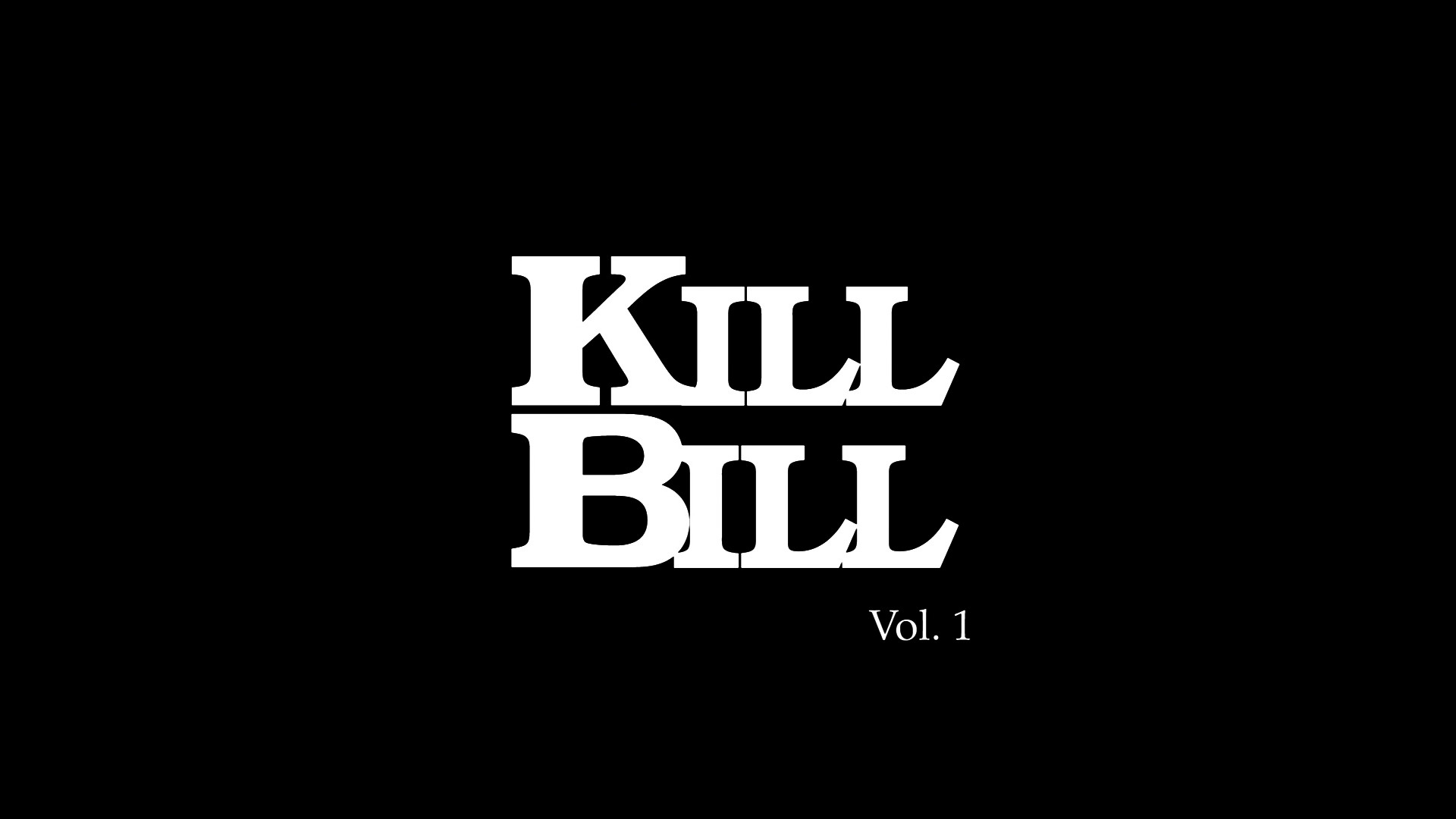 I like that it starts out with Miss Piggy sound effects.

I think Jackie Brown is Tarantino’s best movie. I mean, it’s a movie — not just a collection of fun scenes.

This, on the other hand, seems like he’s leaning hard into the “let’s put some really cool scenes on film”, which is fine by me.

I’m surprised at how boring this is. So much exposition and a very thorough origin story. And how gross it is: I mean, the coma/rape thing is beyond the call of duty, isn’t it?

And how bad the animated parts are. Looks cheap and amateurish.

[another half hour passes]

I’m kinda falling asleep here. I was expecting a bunch of cool action scenes that Tarantino had ripped off from cheesy movies, but instead it’s… just… a cheesy movie. Nothing of interest happens for hours on end, and instead we get lame and unfunny skits.

[another half hour passes]

Finally! Some action! The fight in Japan is fun; the very definition of excessive overkill. But, really, the fight at the start of the movie was more involving.

What really gets to me is Tarantino’s totally lame taste in music. Whenever he started blasting some suck-ass monstrosity, I just had to turn the sound down, because I just can’t take the pain.