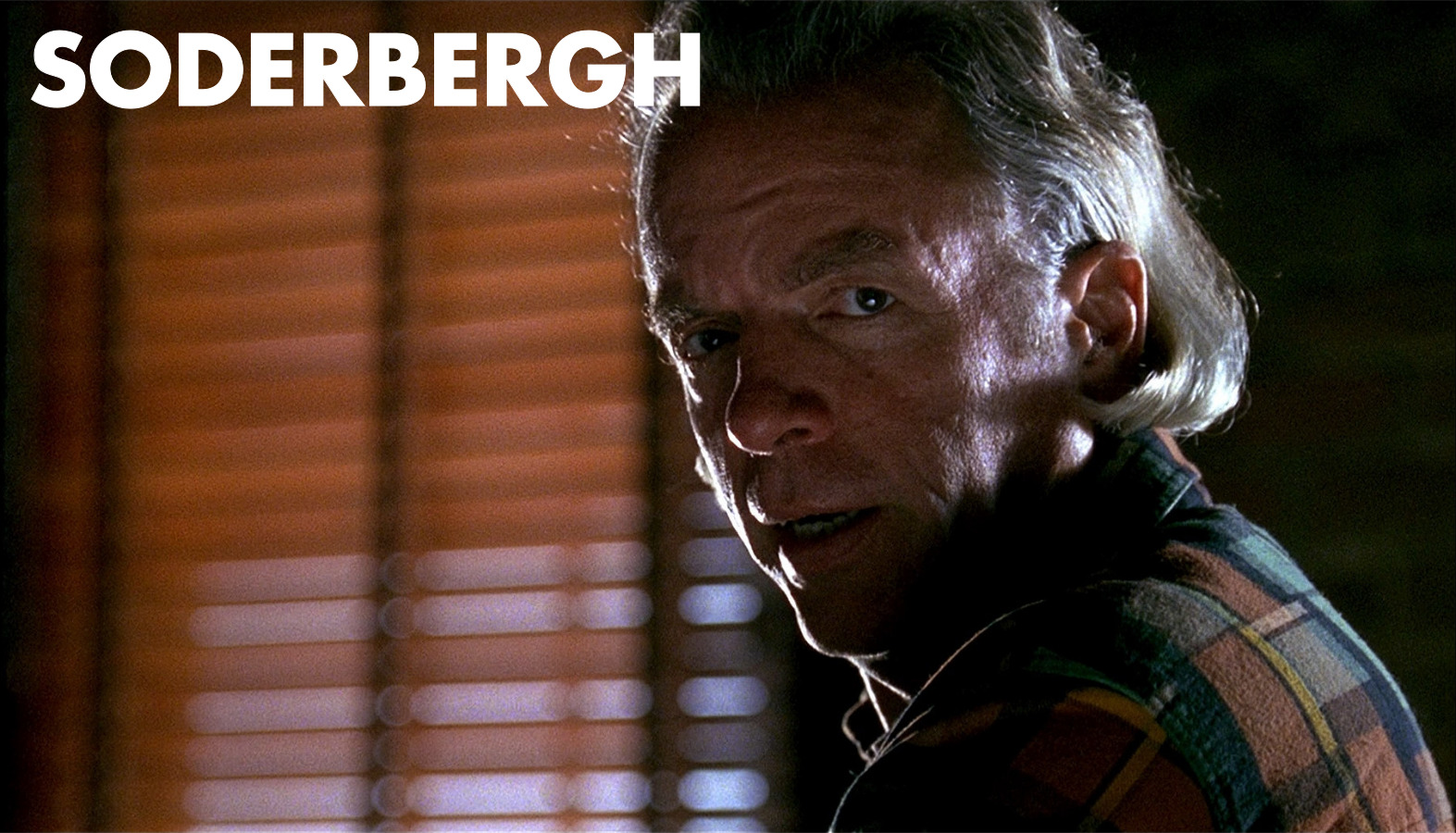 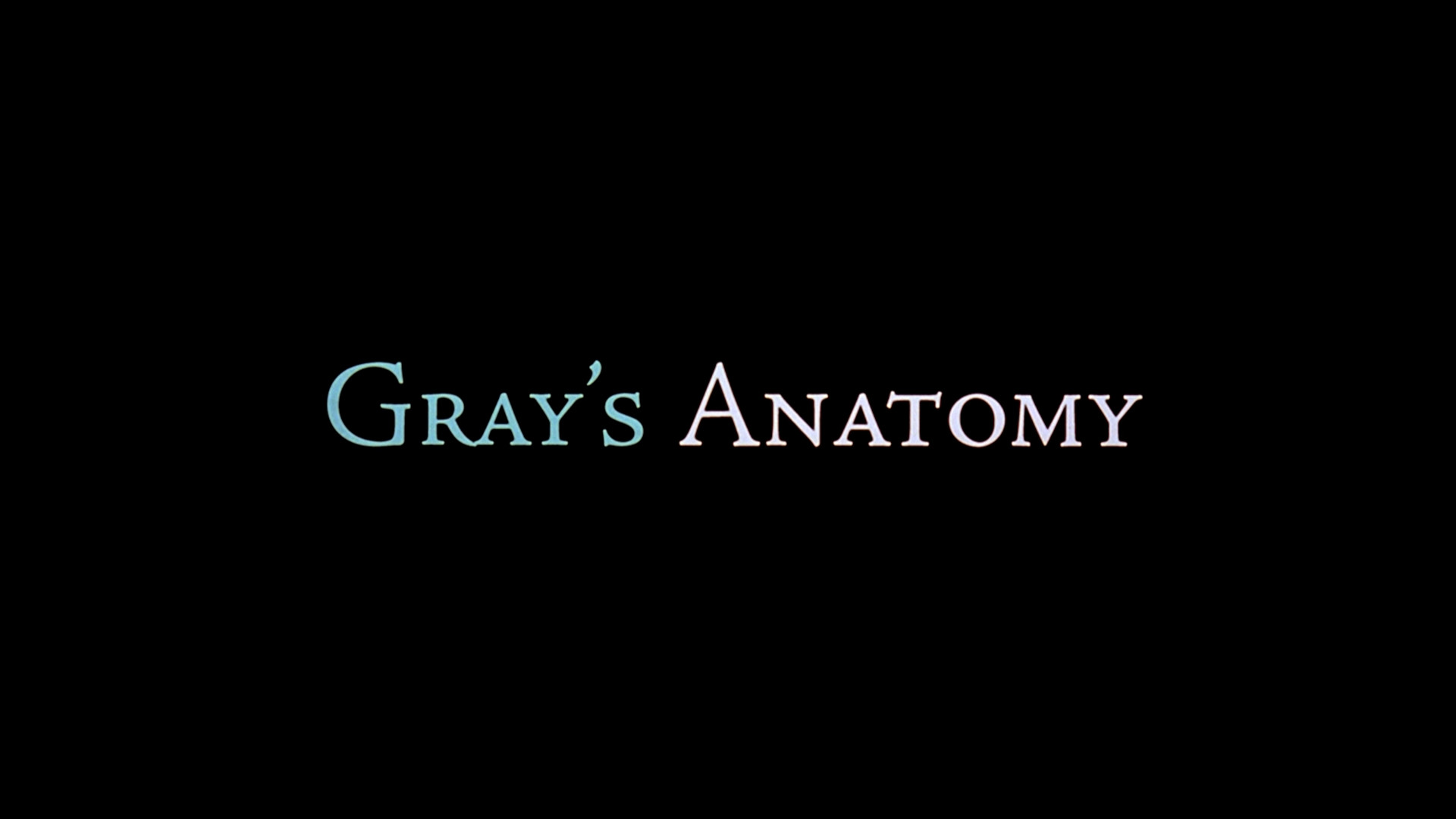 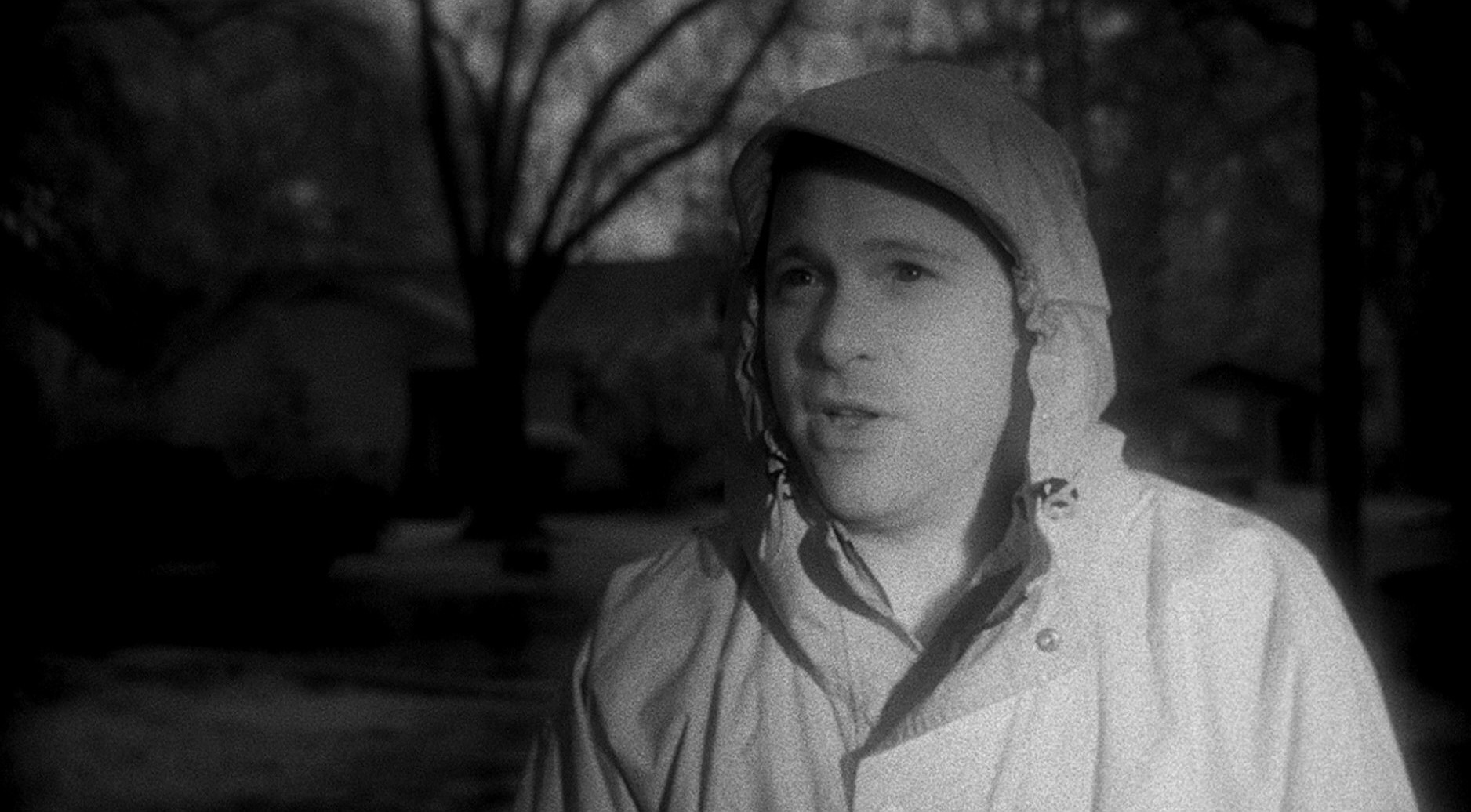 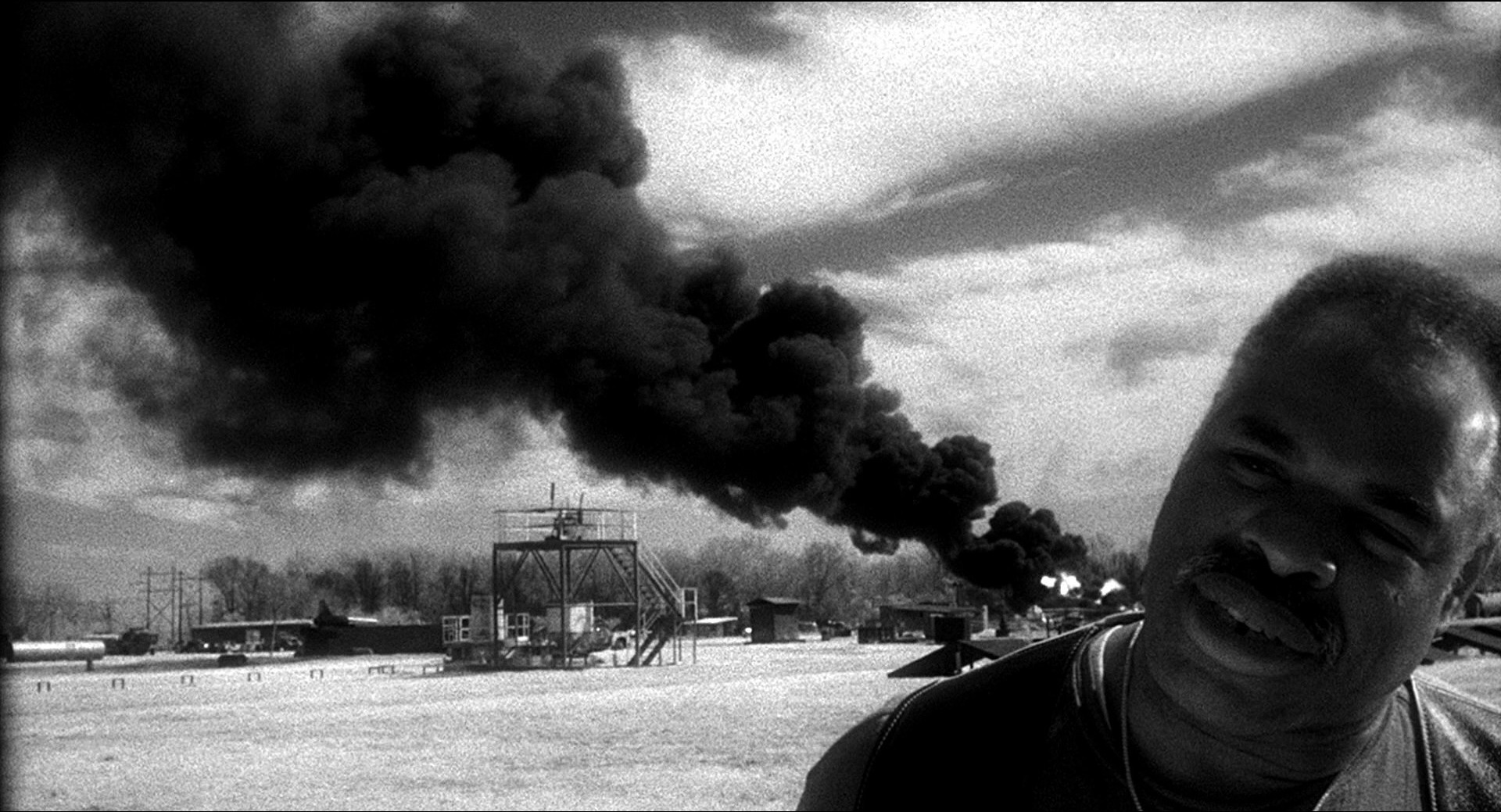 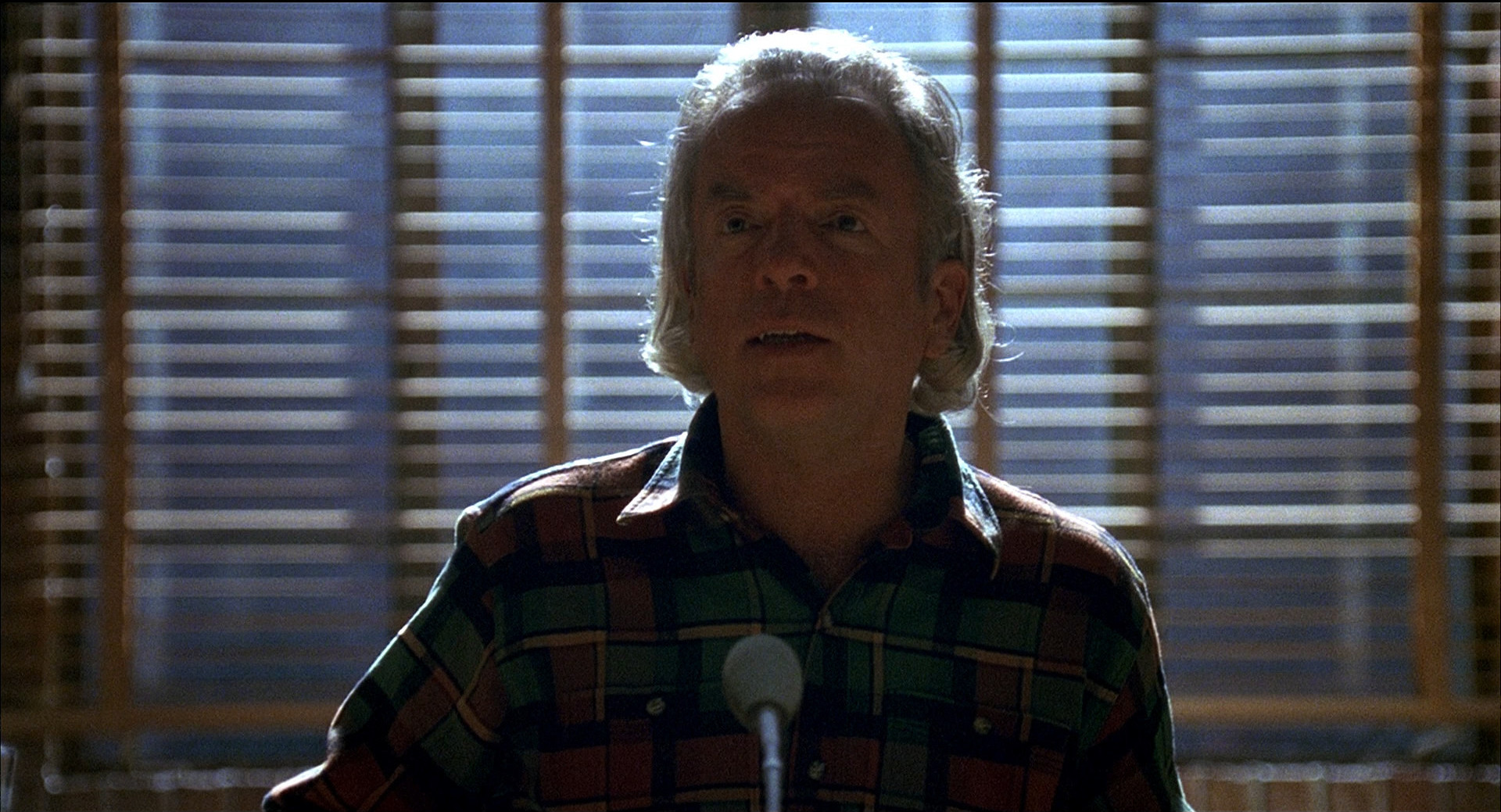 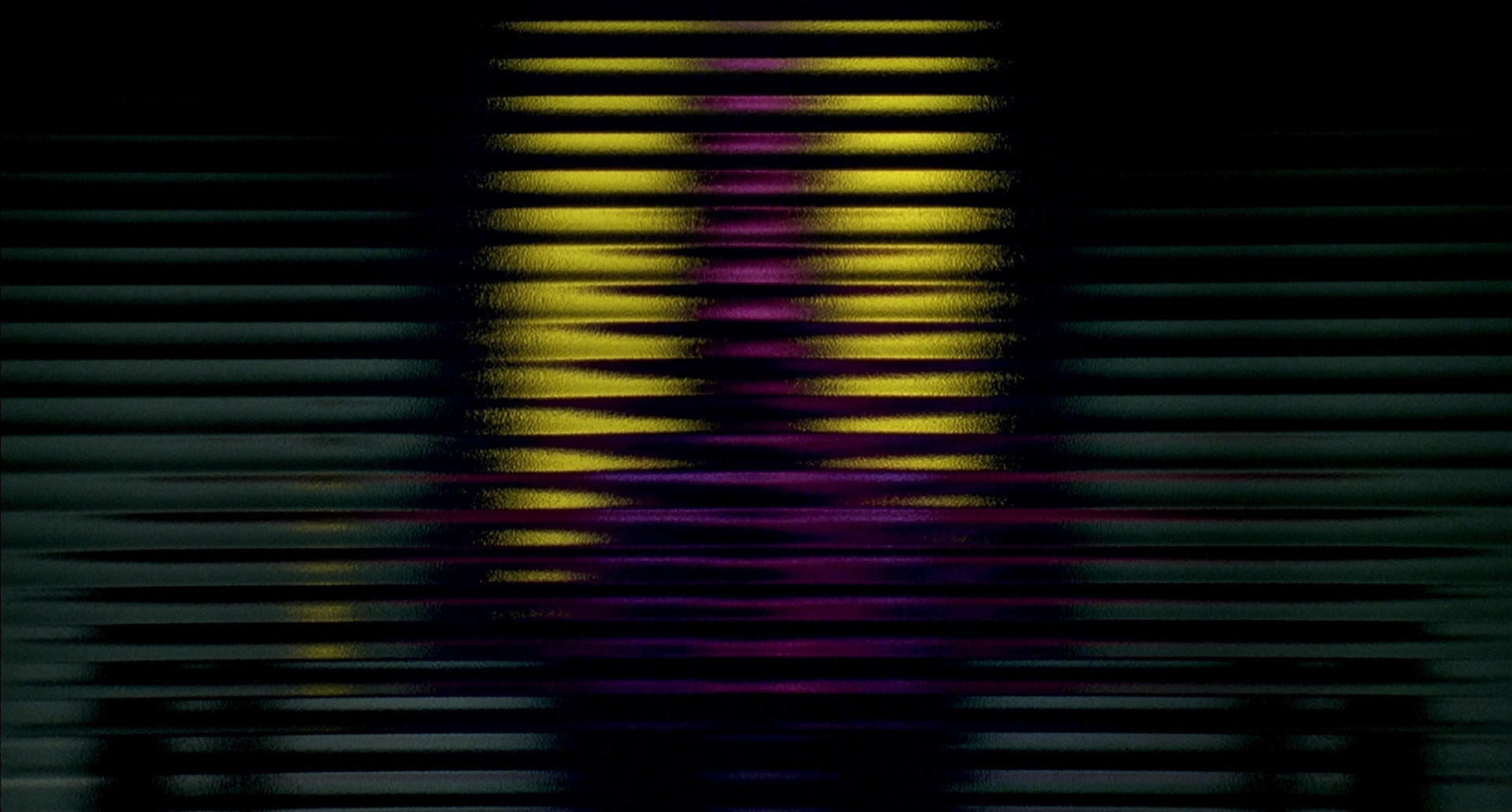 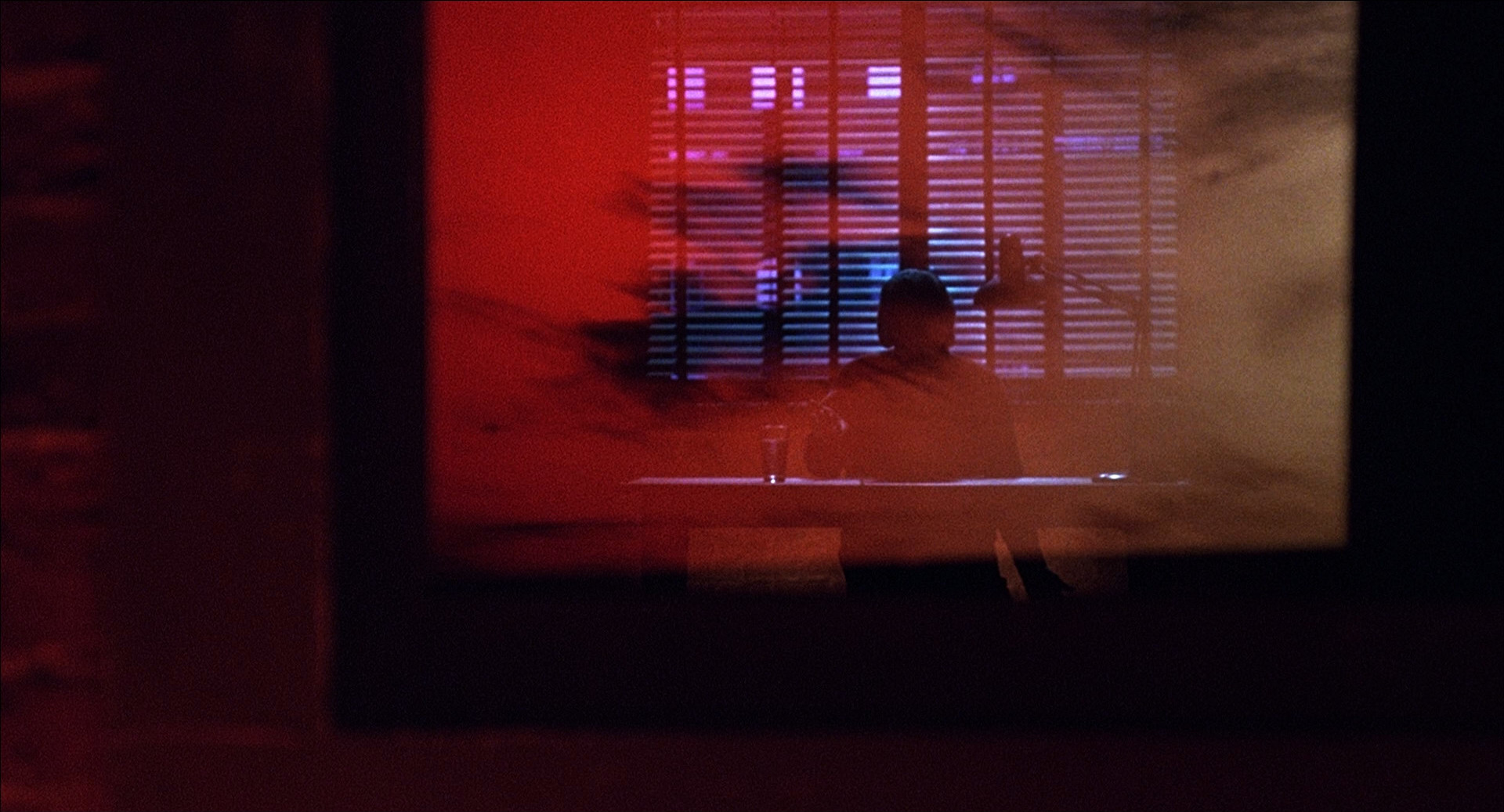 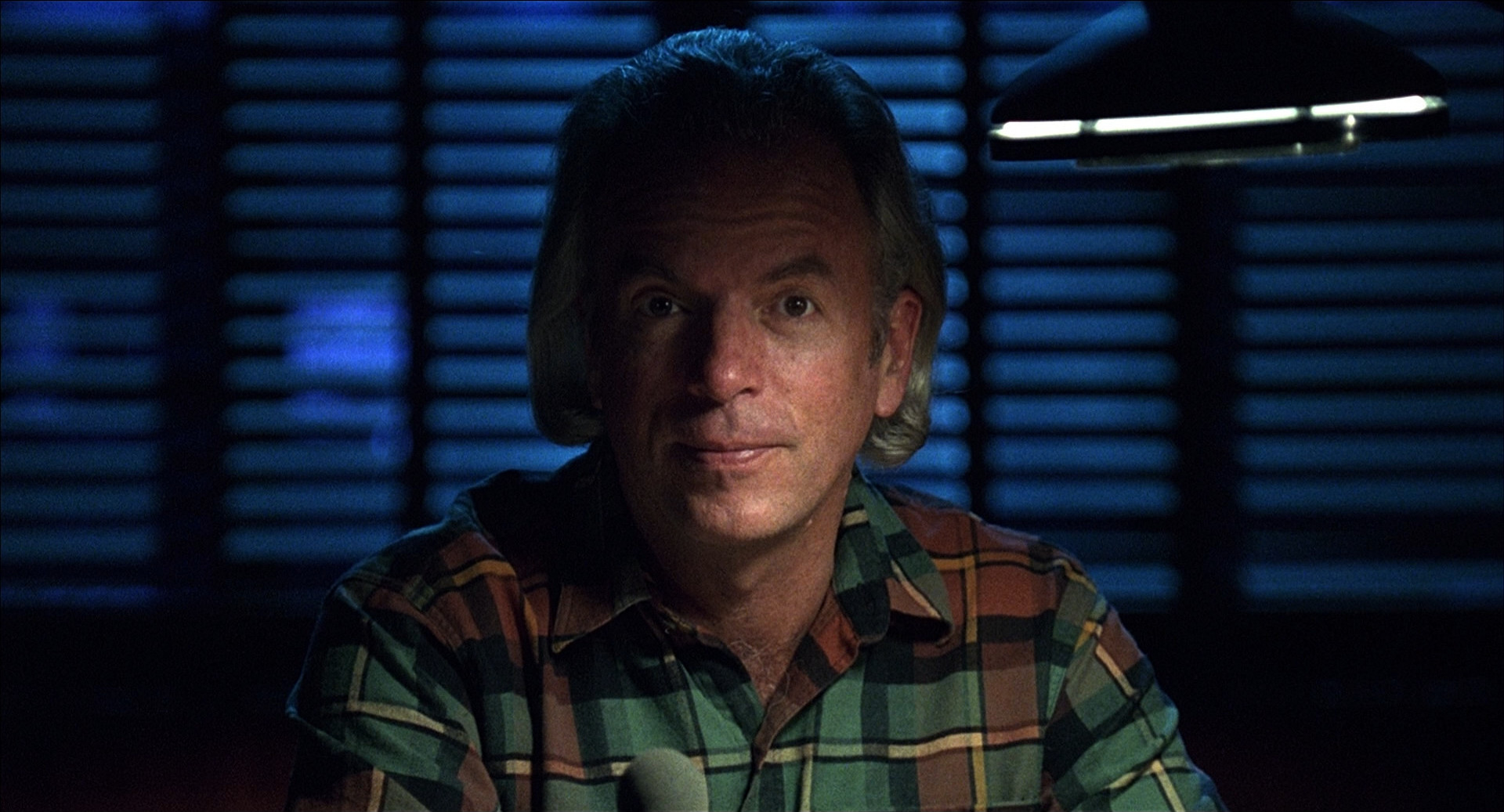 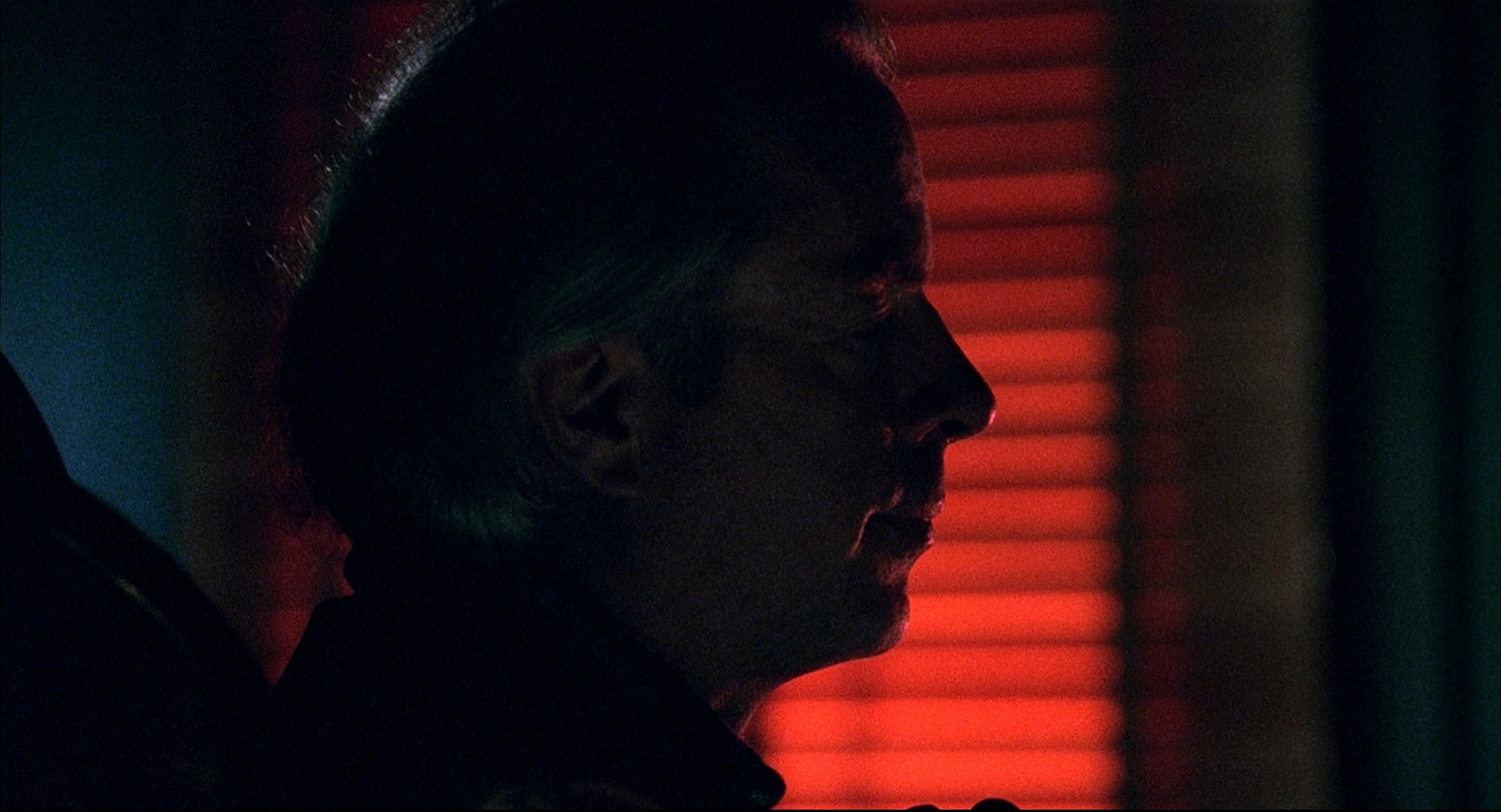 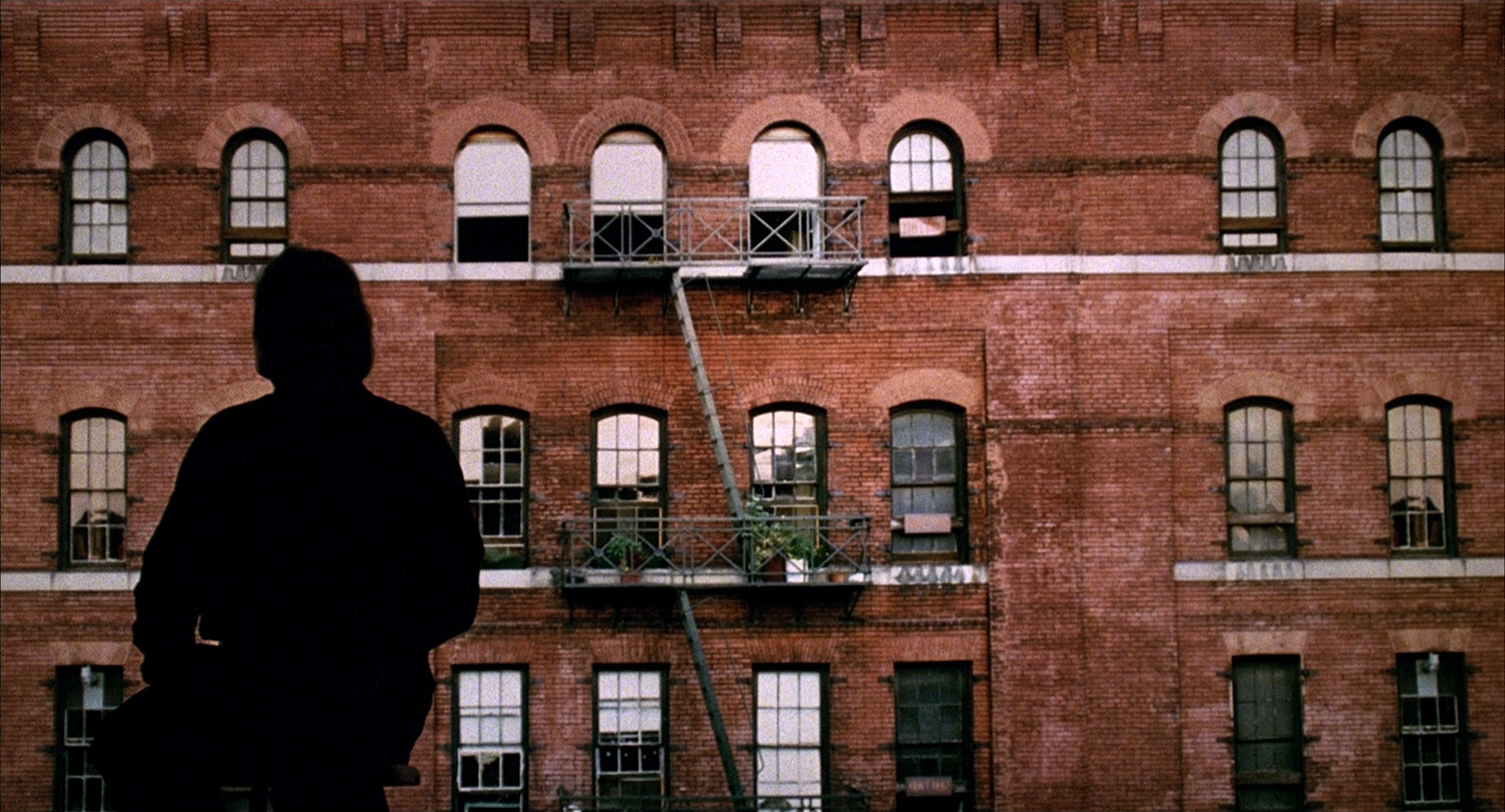 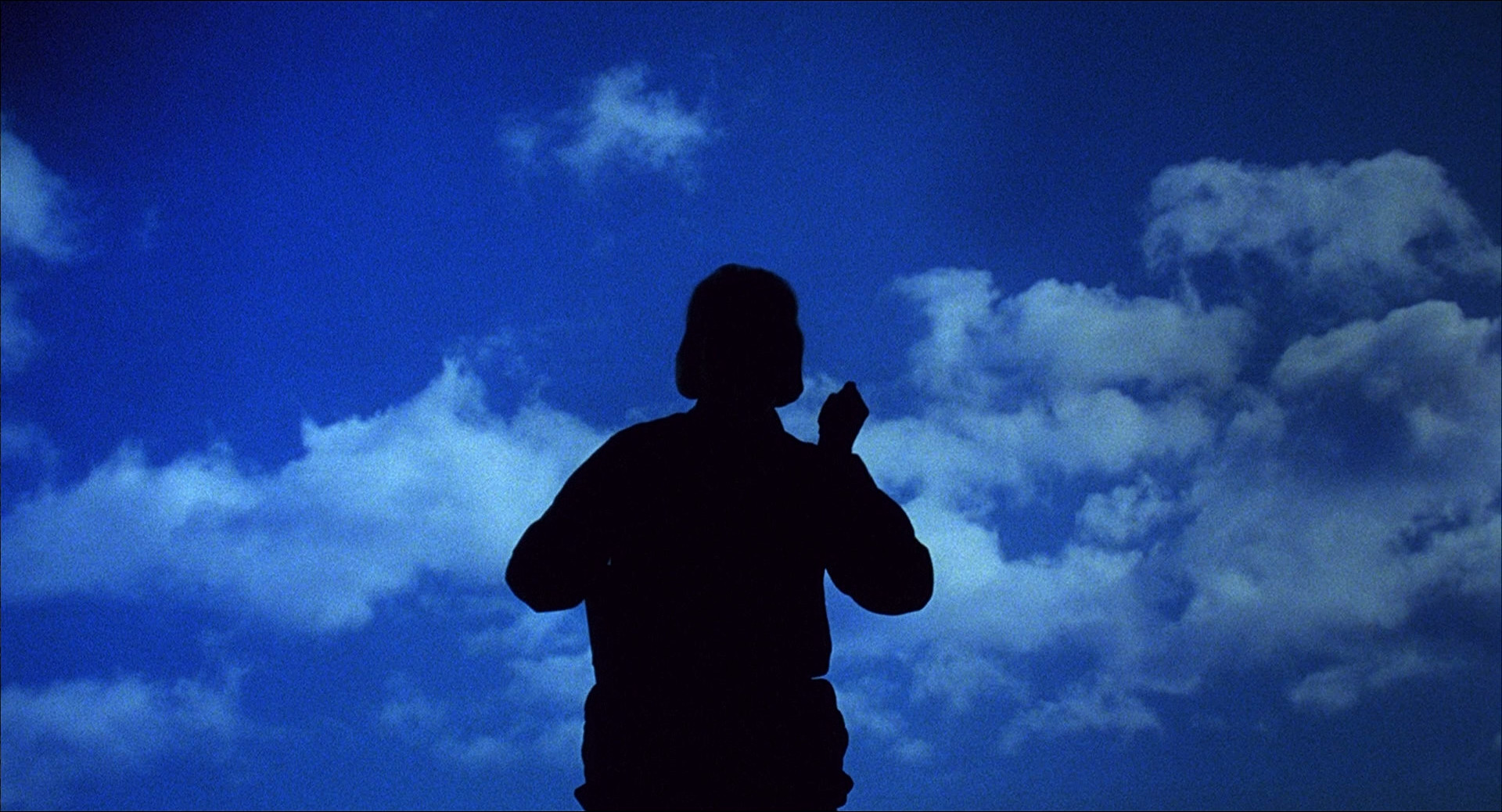 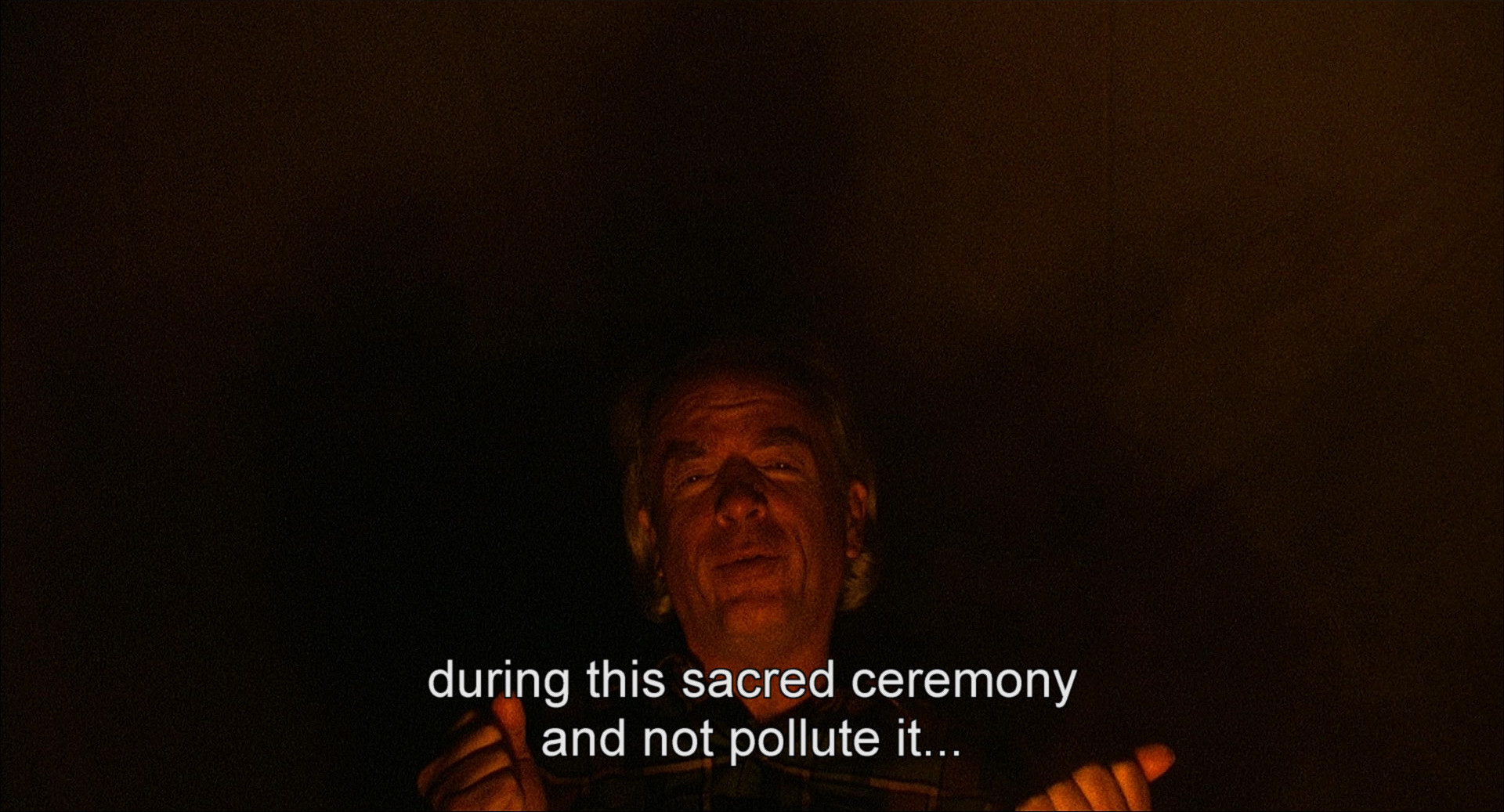 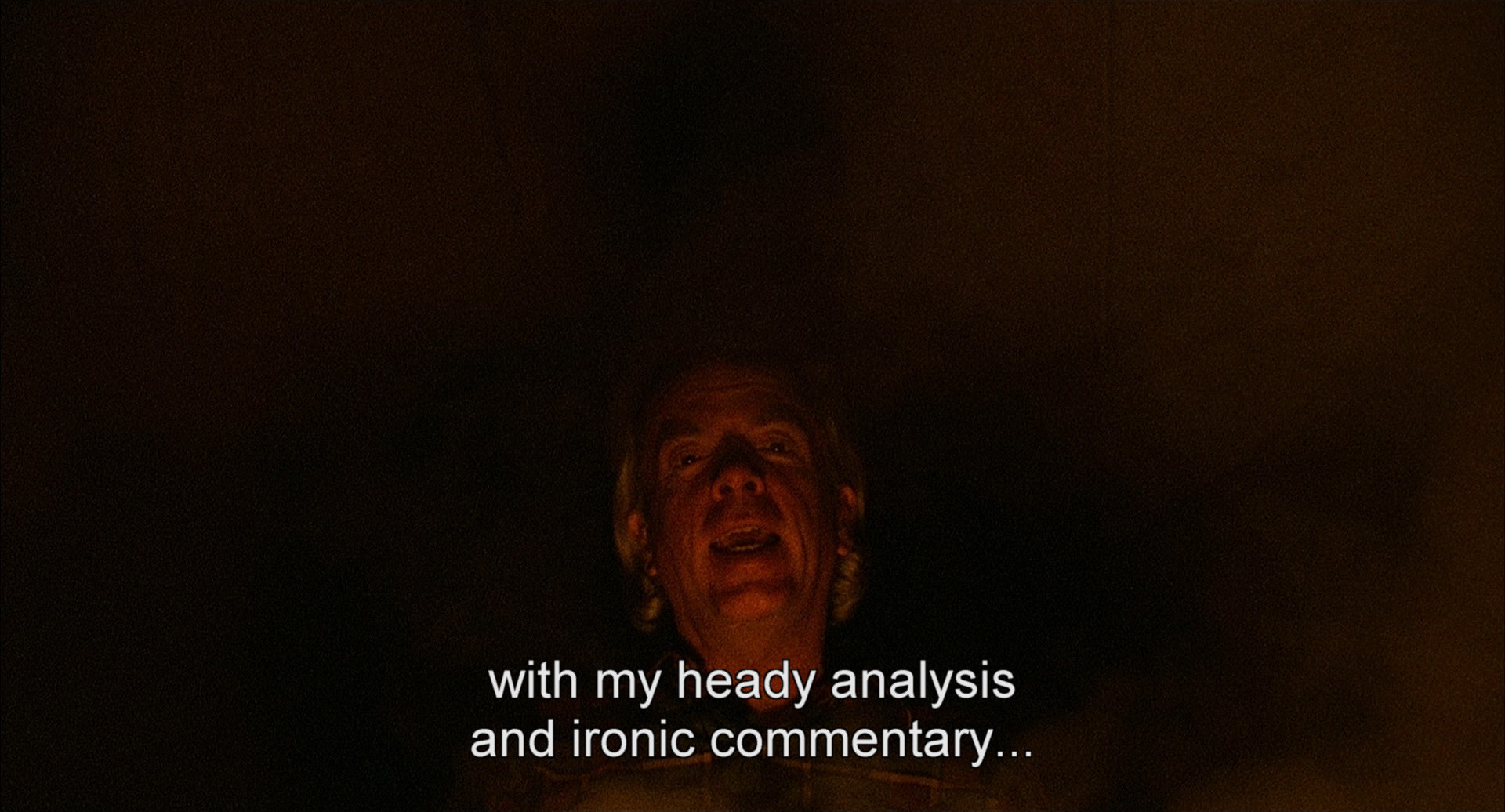 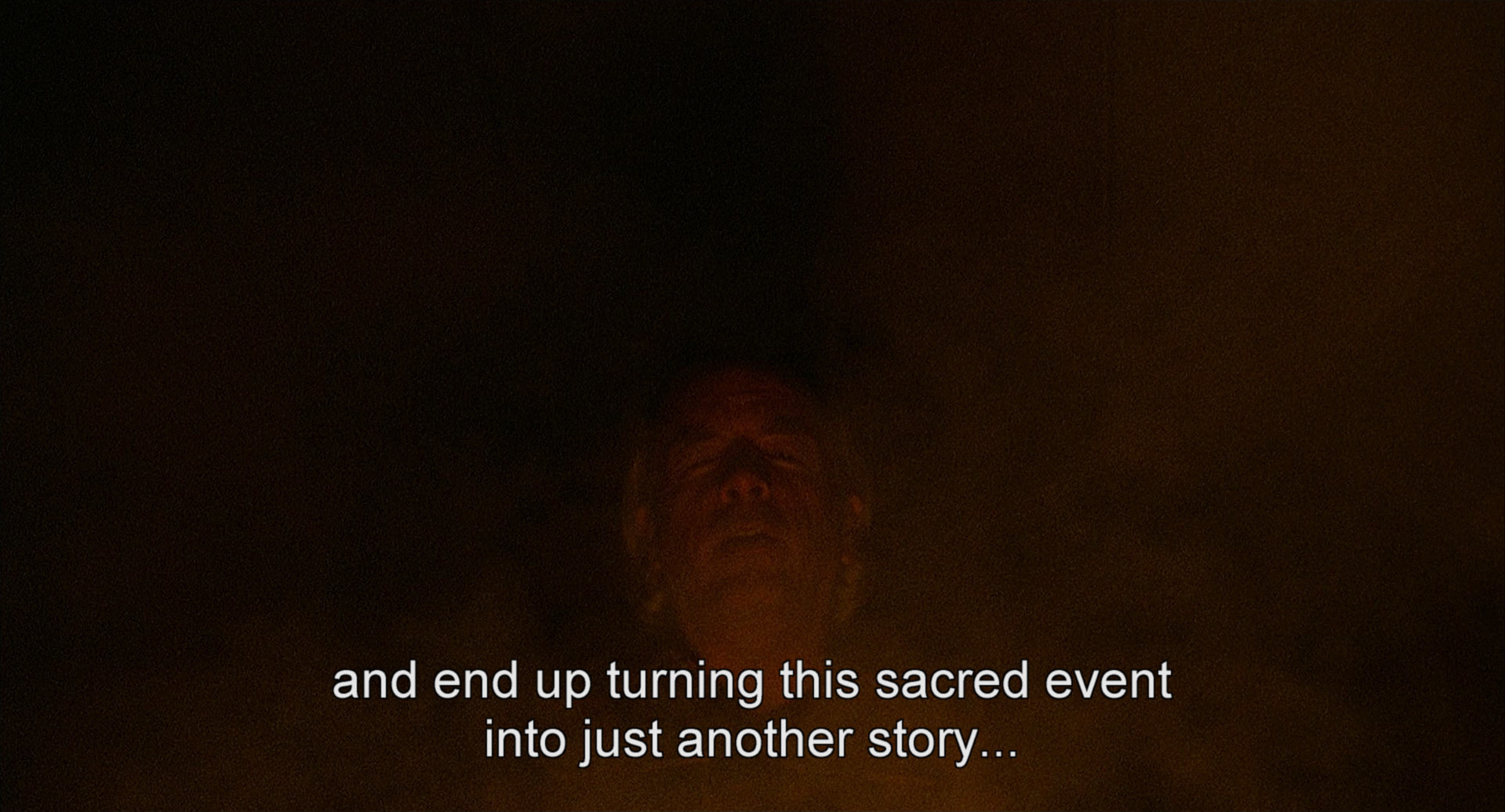 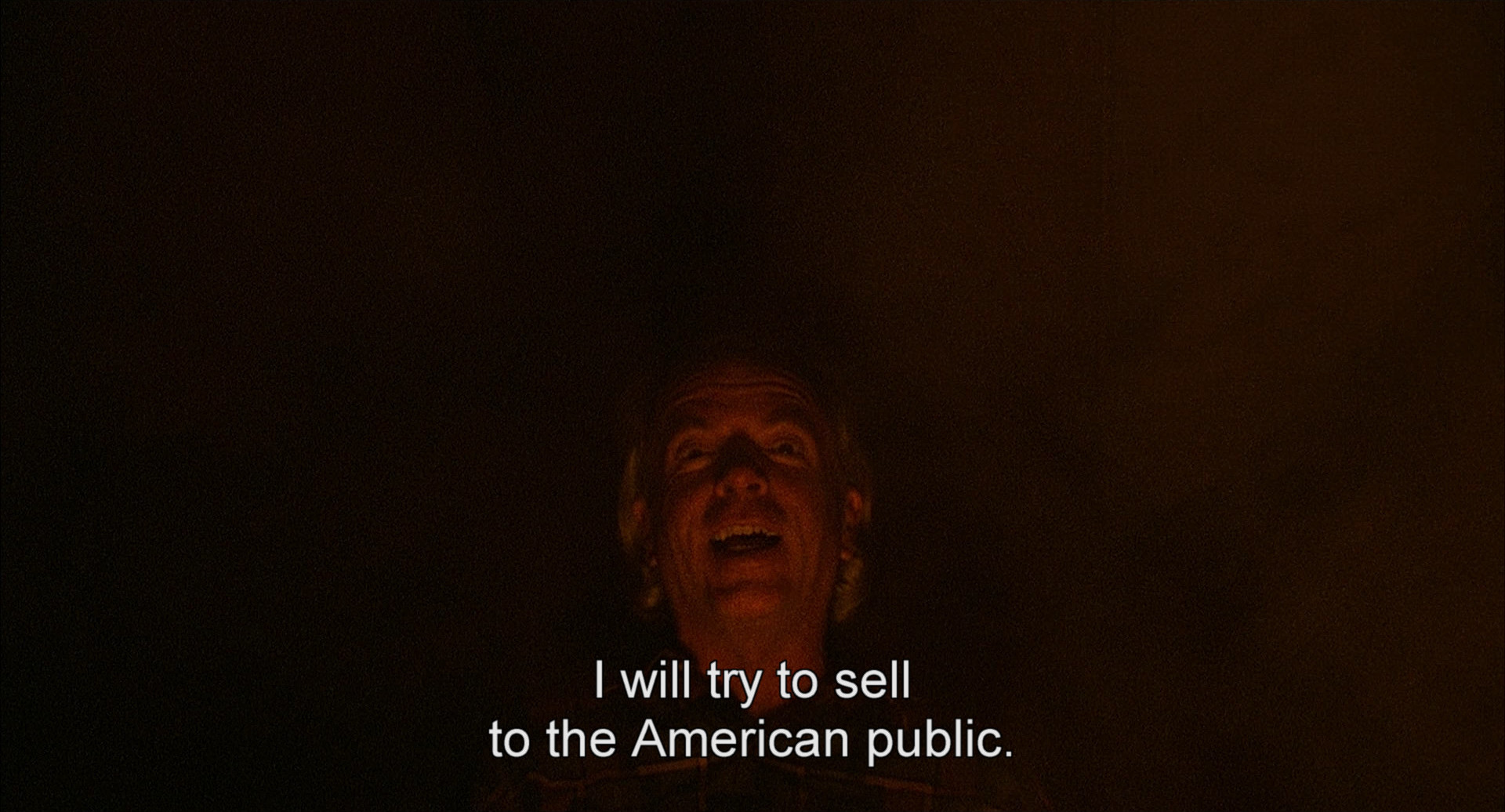 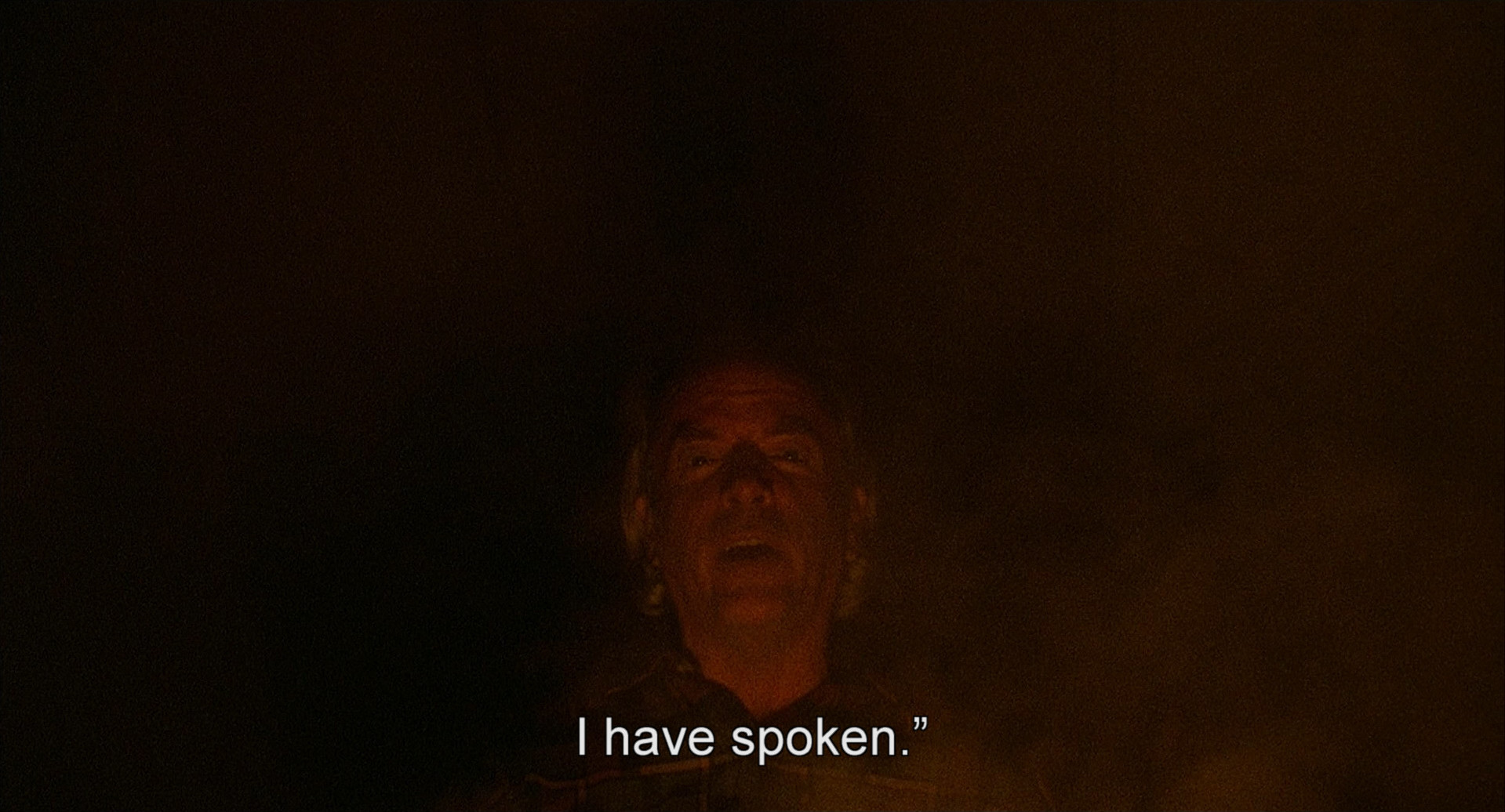 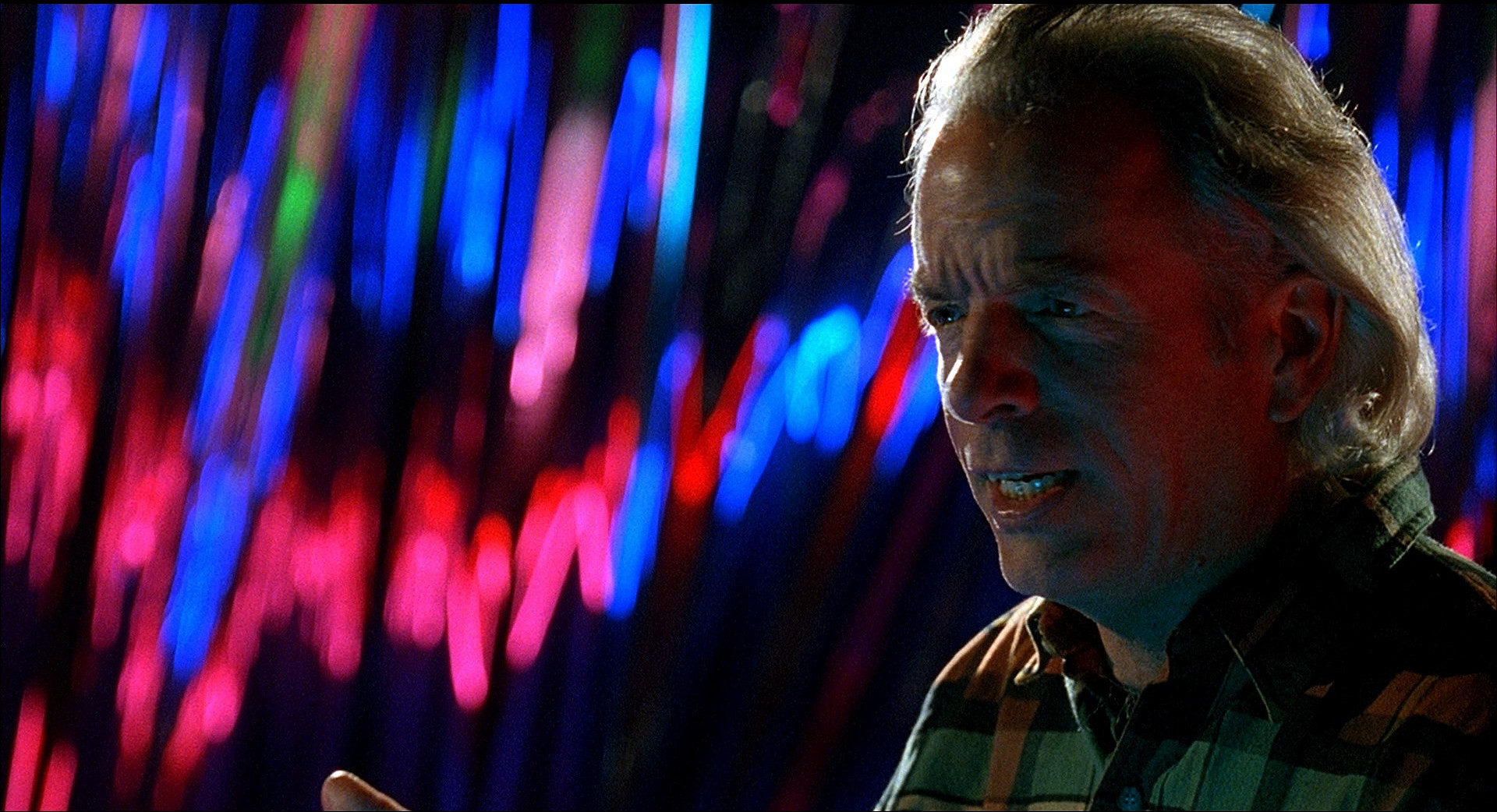 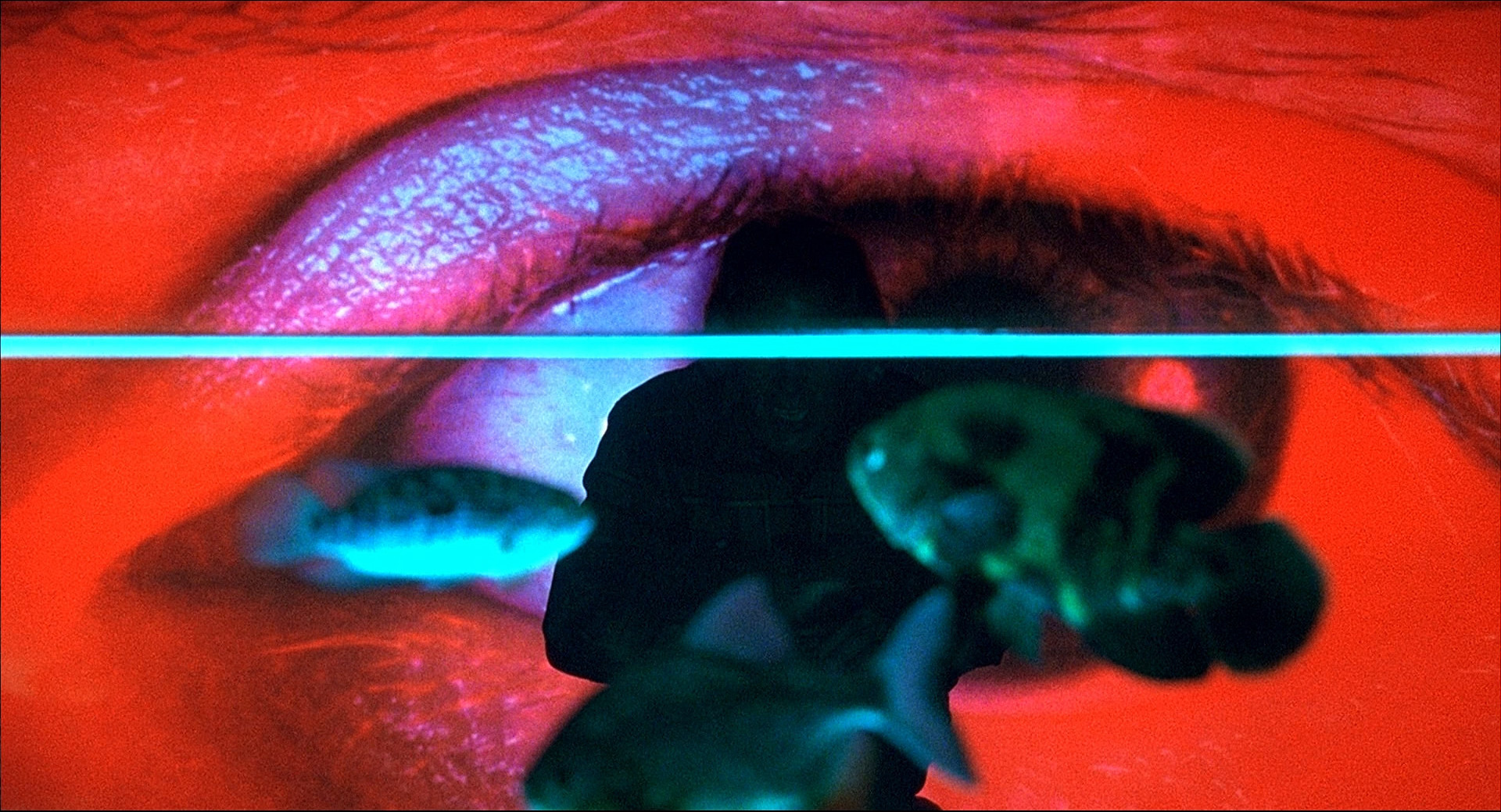 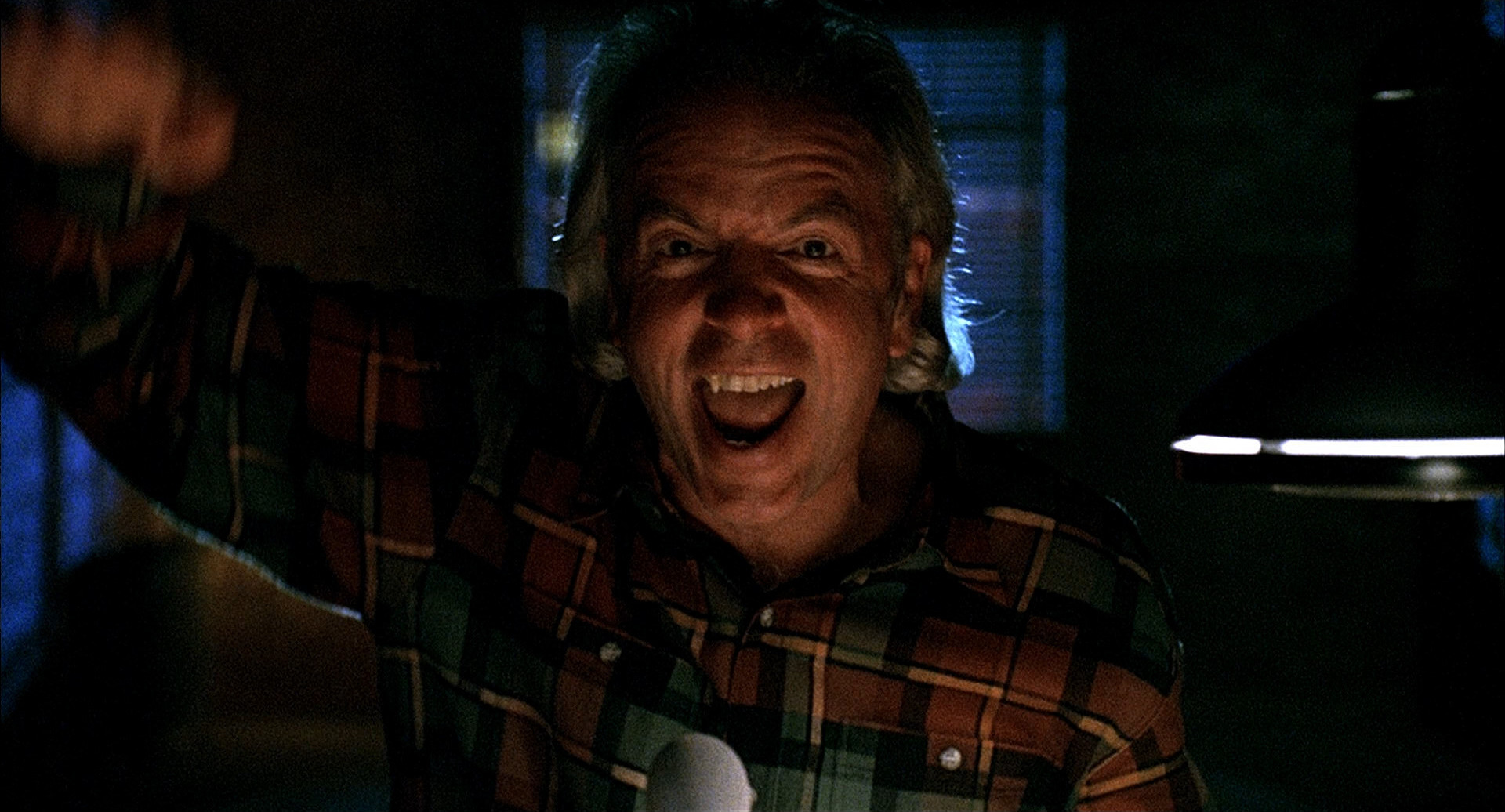 I was somewhat sceptical. I mean, everybody loves Sex, Lies and Soderbergh, but has he done any movies after that (his first) that’s any good?

On the other hand, this is Spalding Gray, who’s fun.

So I was hoping this would just be Gray on a stage with a static camera, and… this isn’t that. It’s the most spruced-up stage thing ever.

I’m also having a lot of difficulty connecting to his story, because he’s talking about all these weird cures for his eye thing. I have the same thing, and my eye doctor told me what it was, and that it might fix itself. And then the next time I visited him, he told me that it’d fixed itself.

I didn’t even visit a single Christian Science person, or any sweat lodges, or any nutritionists, or any psychic surgeons.

I’m not trying to say that my complacent passivity is any good or anything, but… It’s like…

But his eye anecdotes are funny, and mine aren’t. So he wins.