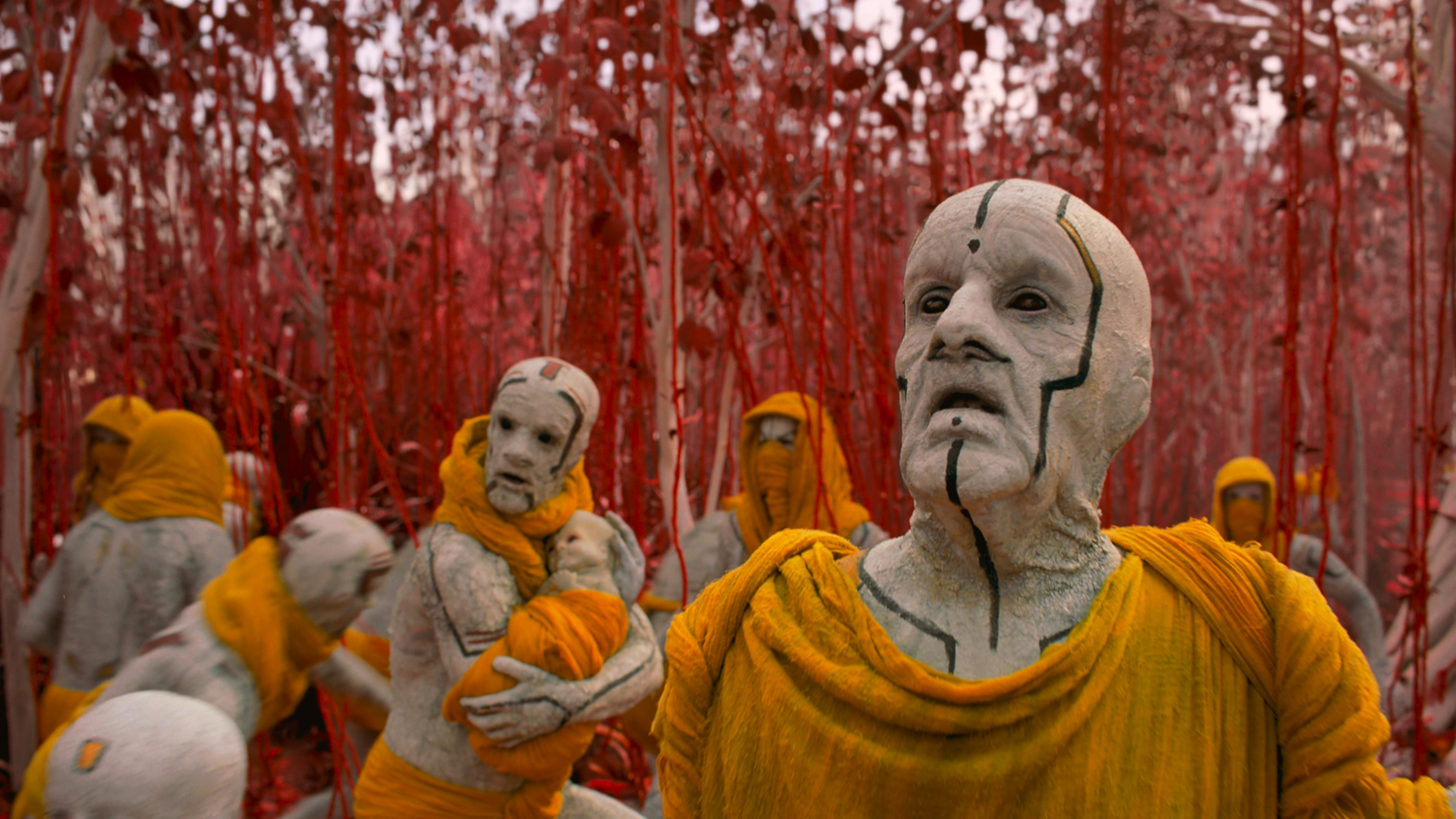 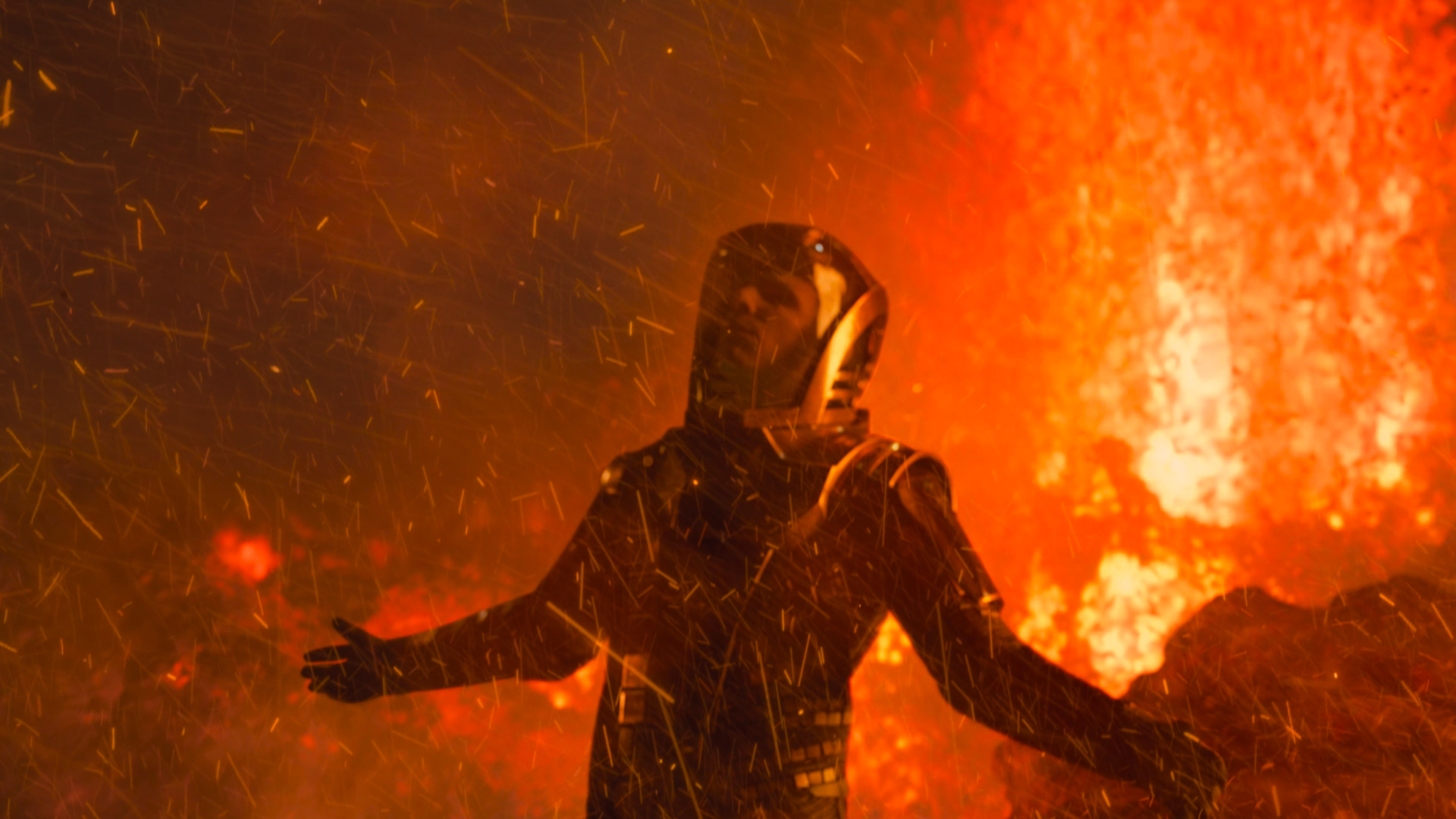 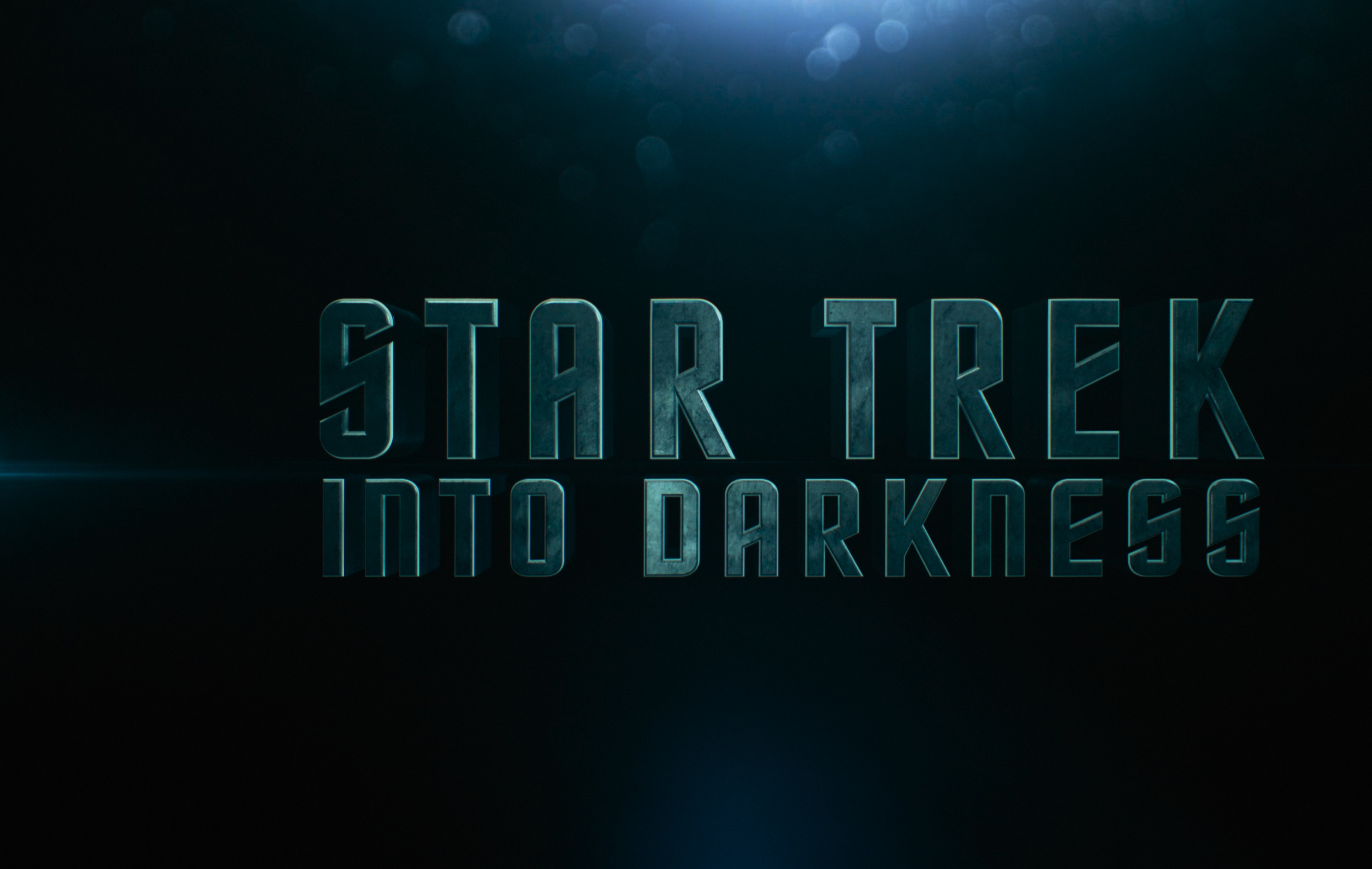 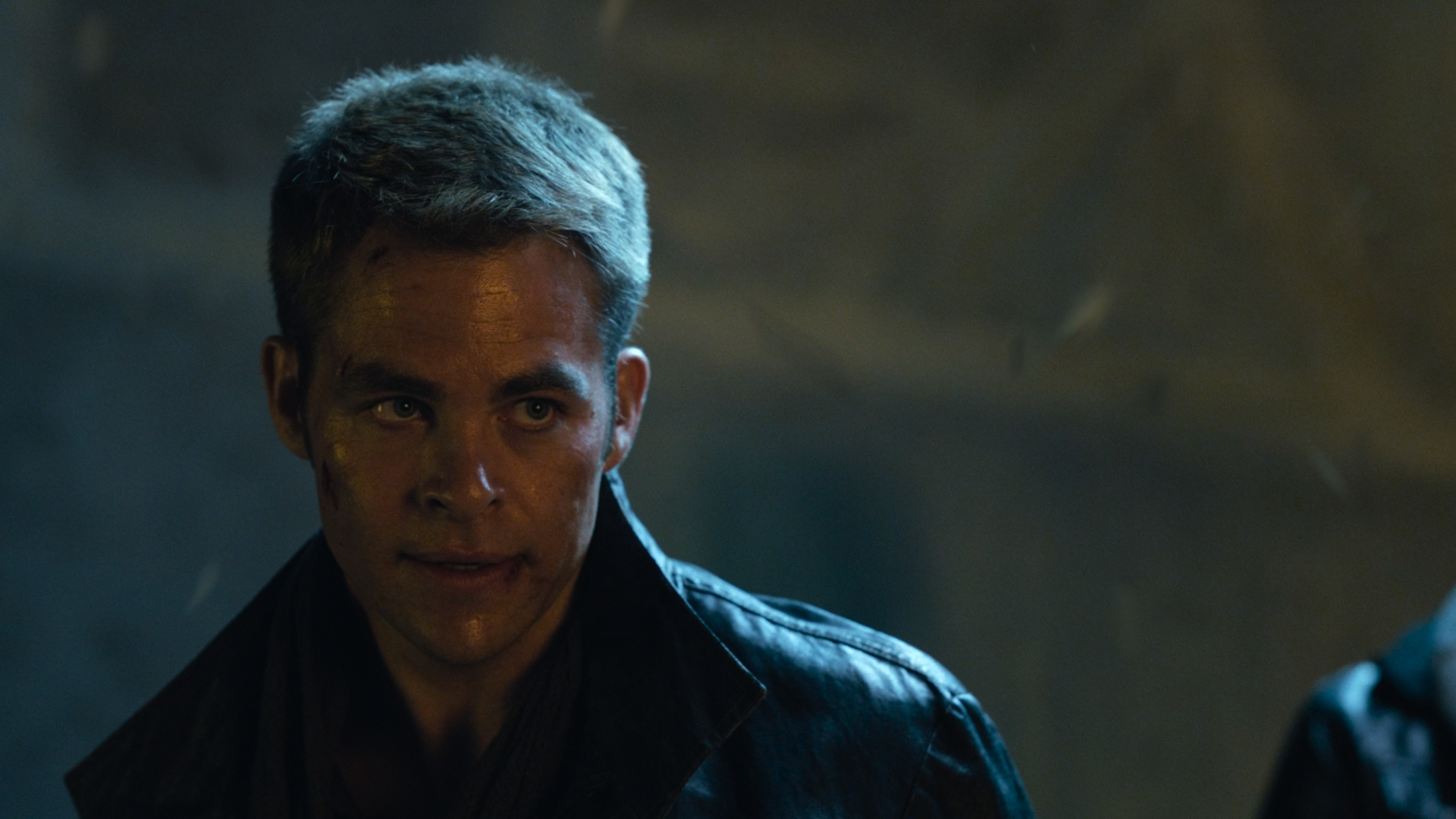 I remember people really hating this when it came out, and I watched it, and I loved it. Perhaps I won’t still be a fan? Perhaps I will? Excitement!

Wow. This is like the Platonic ideal of a Star Trek movie. It’s everything I love about Star Trek (a group of people who trust each other and are striving towards a greater goal), but with more action and fun. You still get the discussions about ethics, but there’s so much fun stuff going on.

And why didn’t the people who made Picard look at this instead of getting all their impulses from Battlestar Galactica? BSG was brilliant in 2004, but it’s so played out and tired now.

The only thing that’s even remotely annoying here is the way that Abrams keeps shifting focus. I mean, it looks cool, but after a couple of times, it’s enough.

[half an hour more passes]

OK, this may be the best Trek thing ever, and I could watch this forever, but it’s not a perfect movie. It’s pretty flabby in the middle, with a lot of exposition that doesn’t really seem necessary.