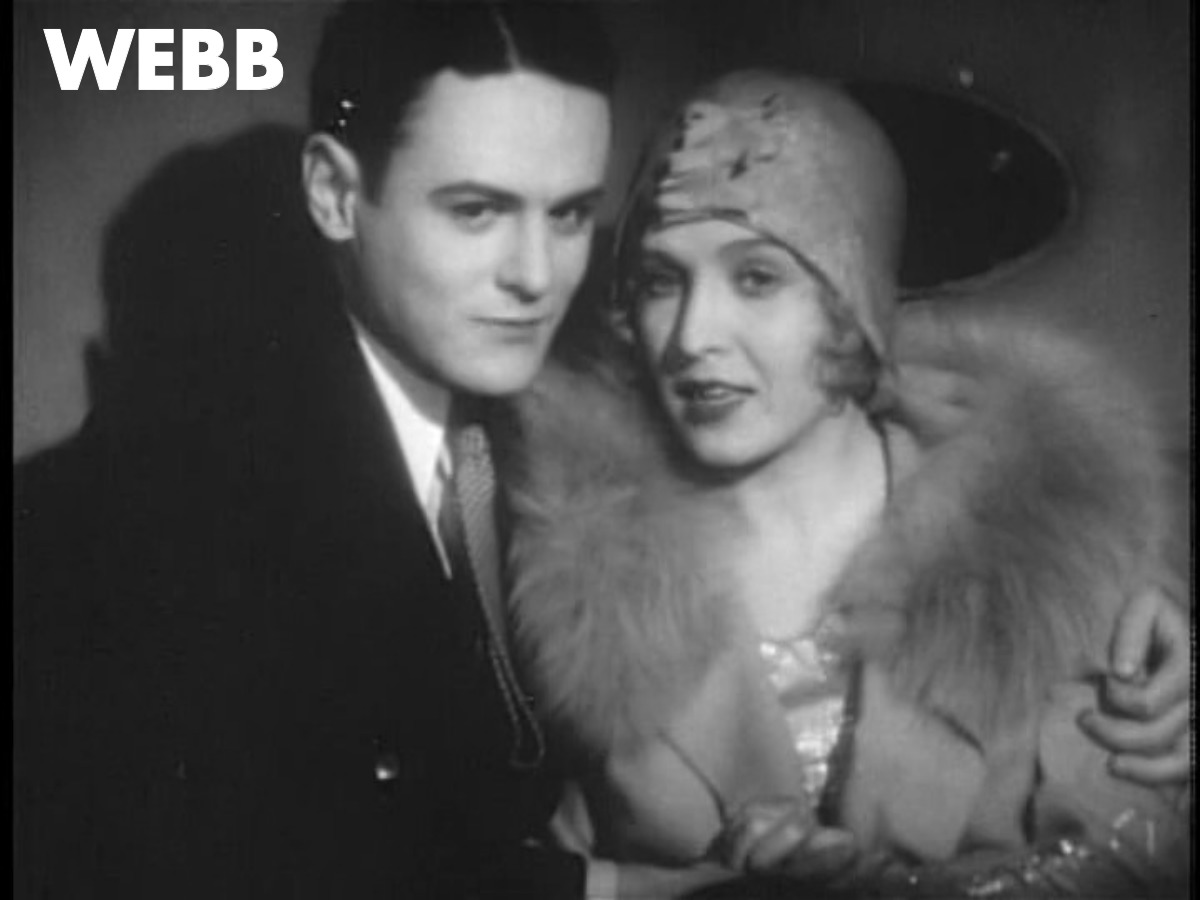 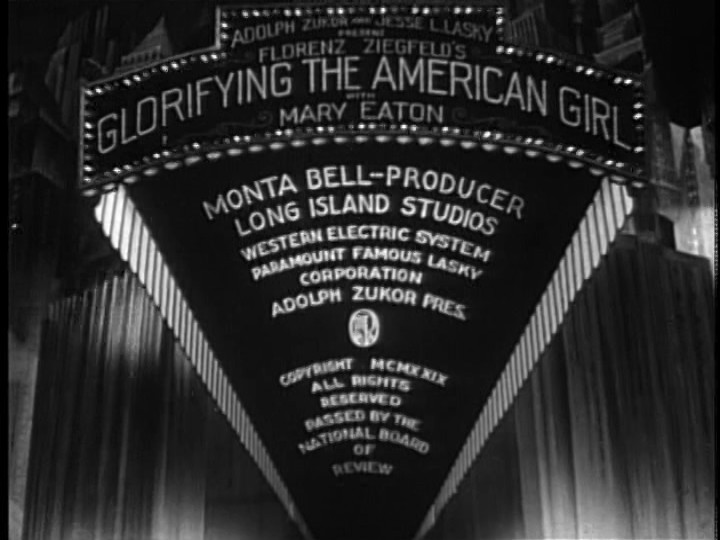 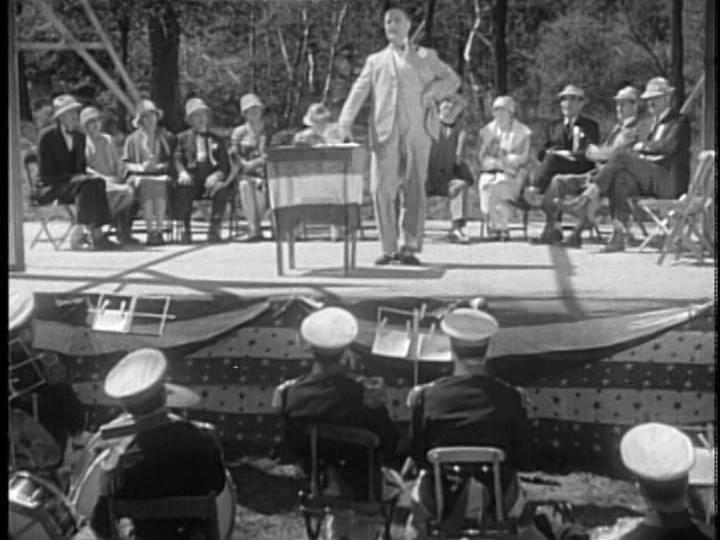 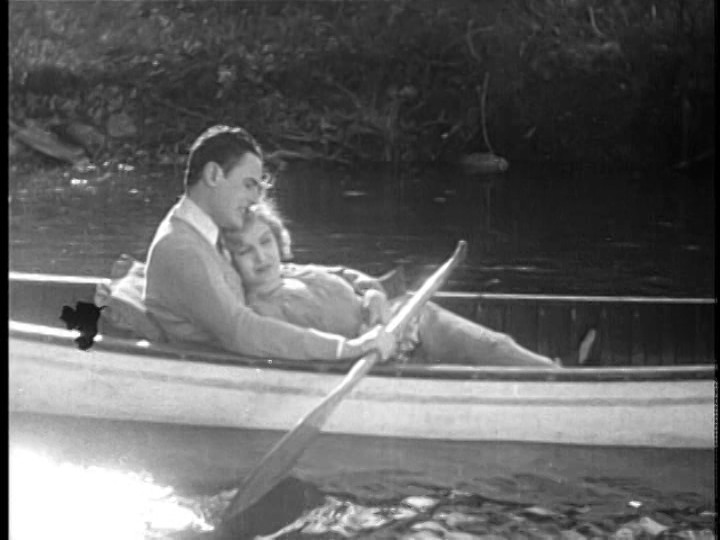 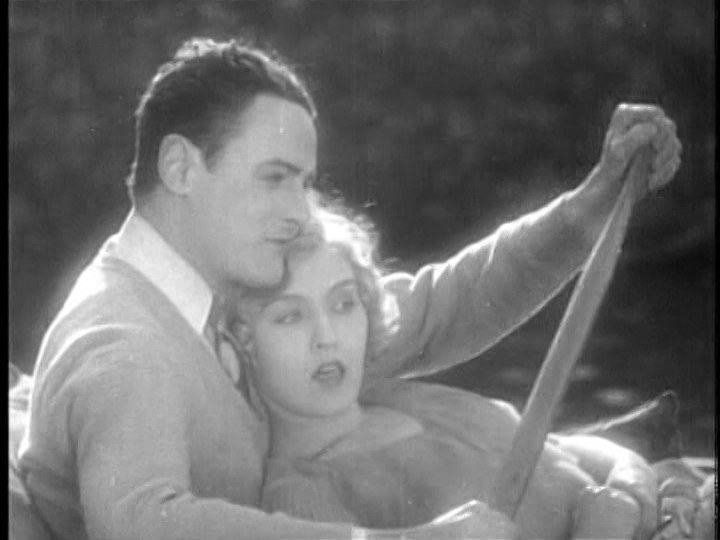 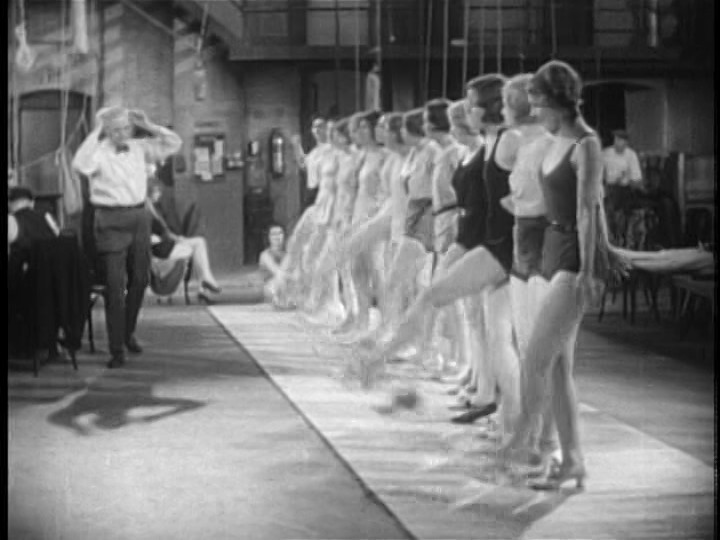 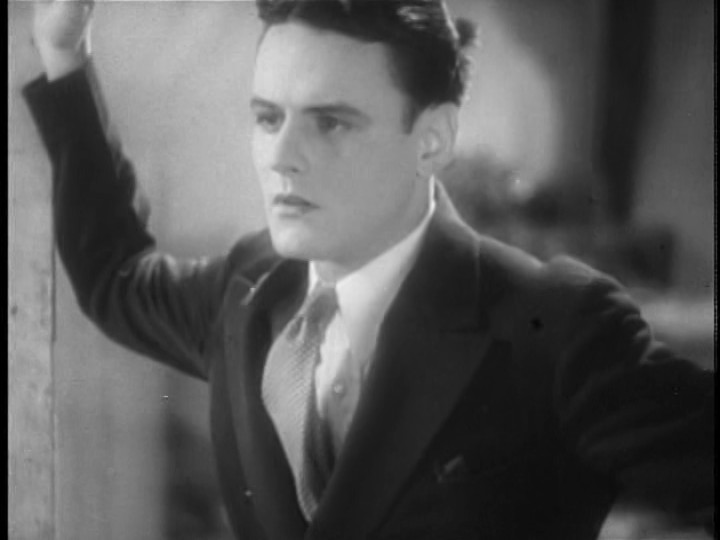 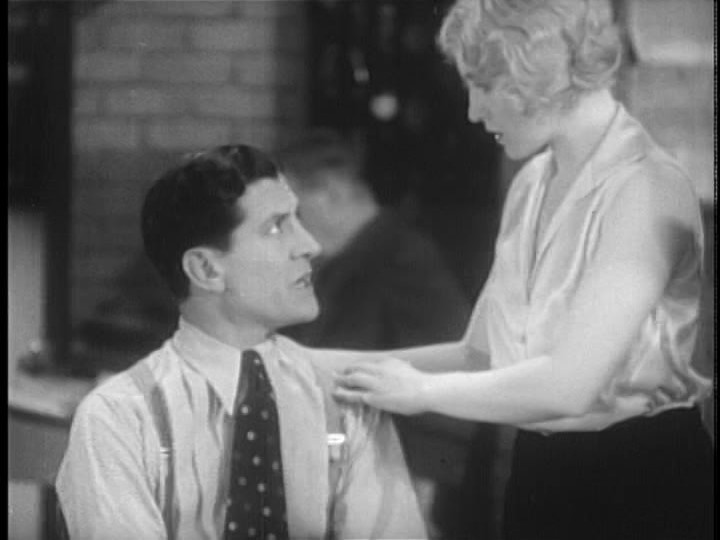 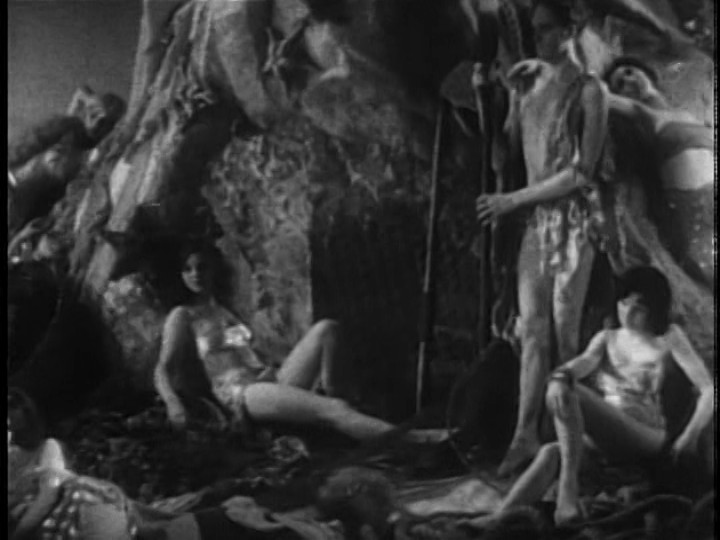 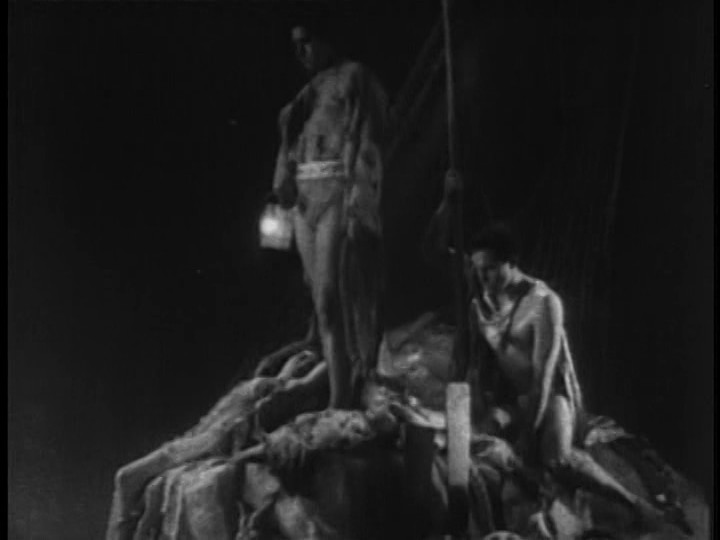 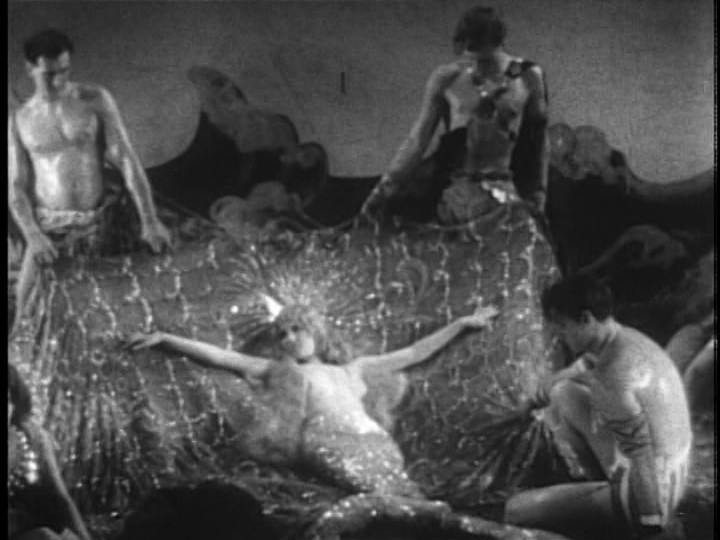 This is yet another public domain movie from that box set I bought. I’m kinda sorta trying to get through them all to make room for other old movies on my schedule.

It makes no sense, I know.

Oh, wow, this is from 1929. It had to be part of the first wave of talkies. I wouldn’t have guessed: It seems to natural, as if they’d make making talkies for years. I would have guessed that this was from at least five years later just based on the audio quality and how natural the actors seem.

That said, this isn’t a very thrilling movie. It’s got some good dance routines and some passable music, but the funny bits aren’t funny enough.

This is based on a Florenz Ziegfeld (he of the Follies) stage production? Hm, no, it just features a lot of his players.

“I’ve got all my relatives out there. And a few gentiles as well.”

The movie goes totally off the rails for the last fifteen minutes when a totally unrelated skit about buying a suit is spliced in. It’s the funniest bit in the movie, but it has nothing to do with anything. Very odd. Was this really in the movie or did the people who put this DVD together just put in a random short?