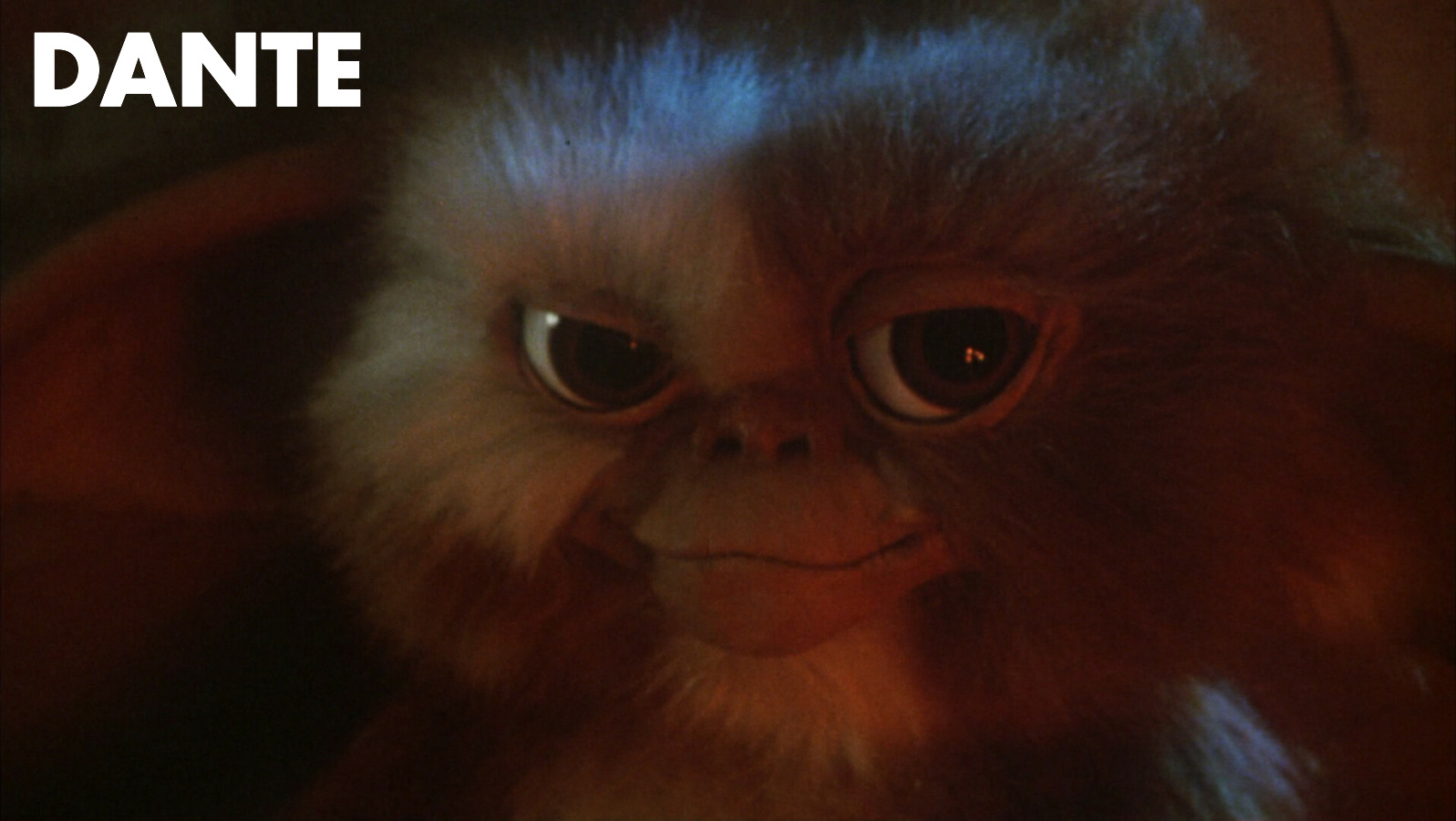 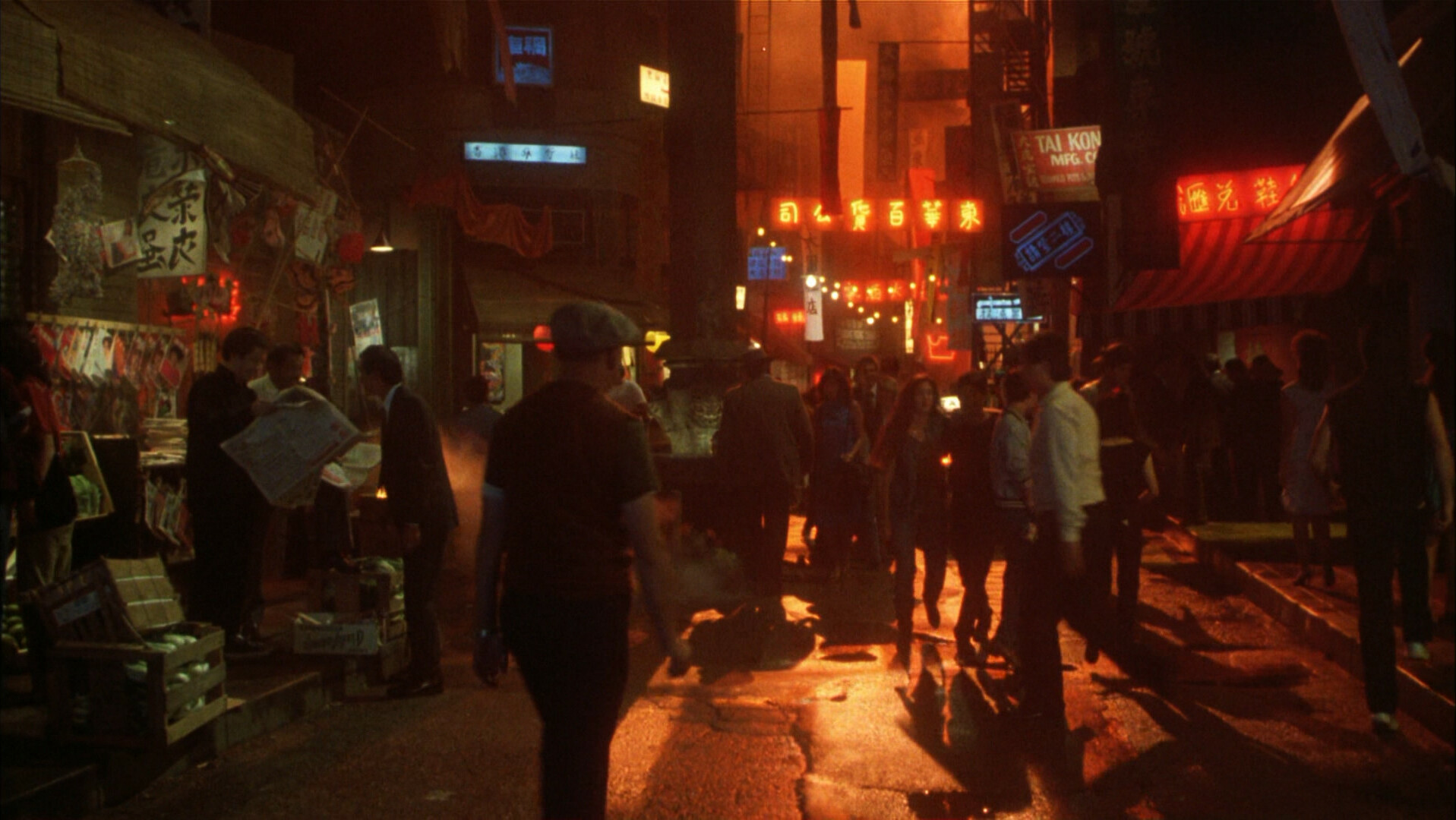 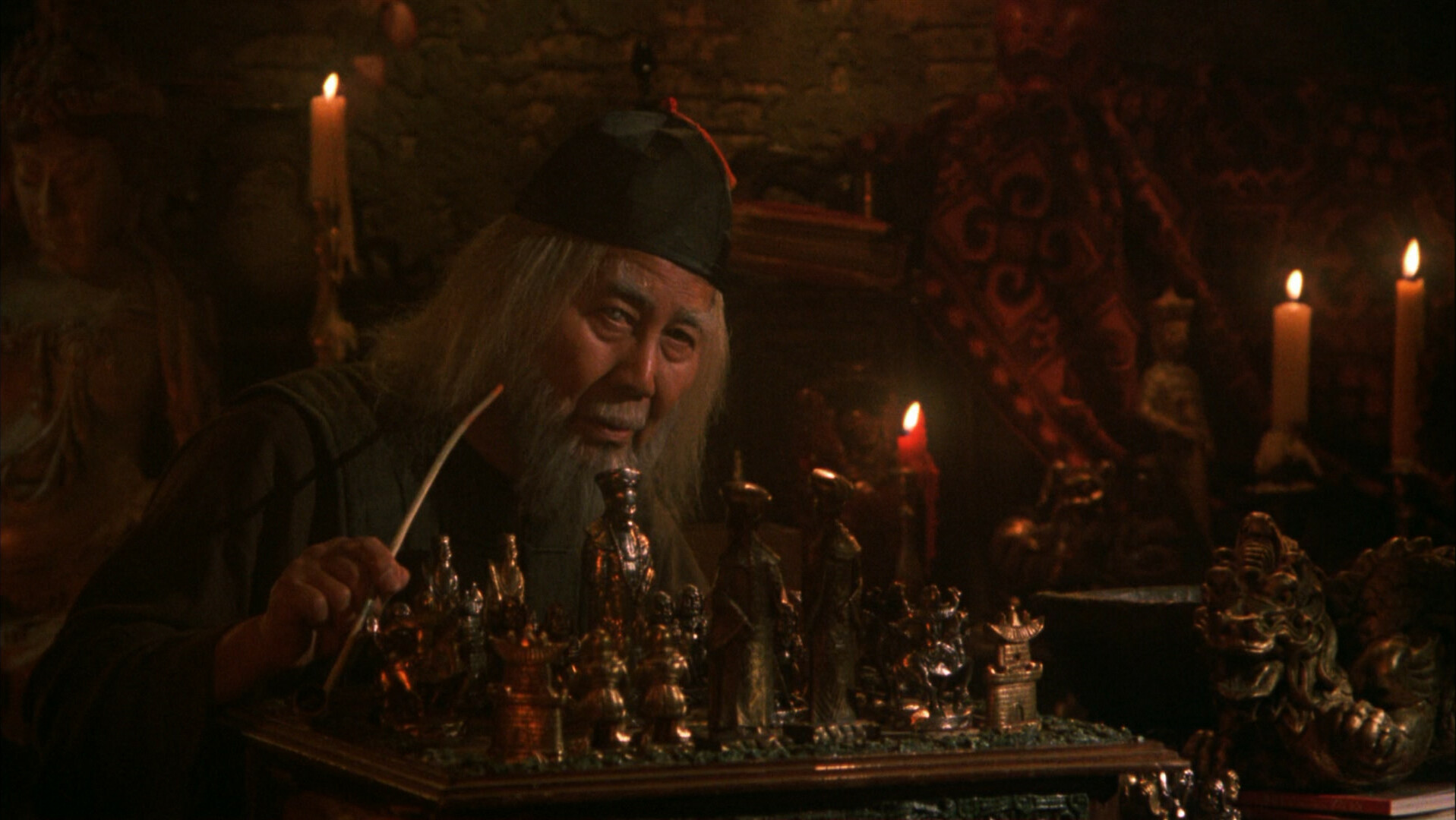 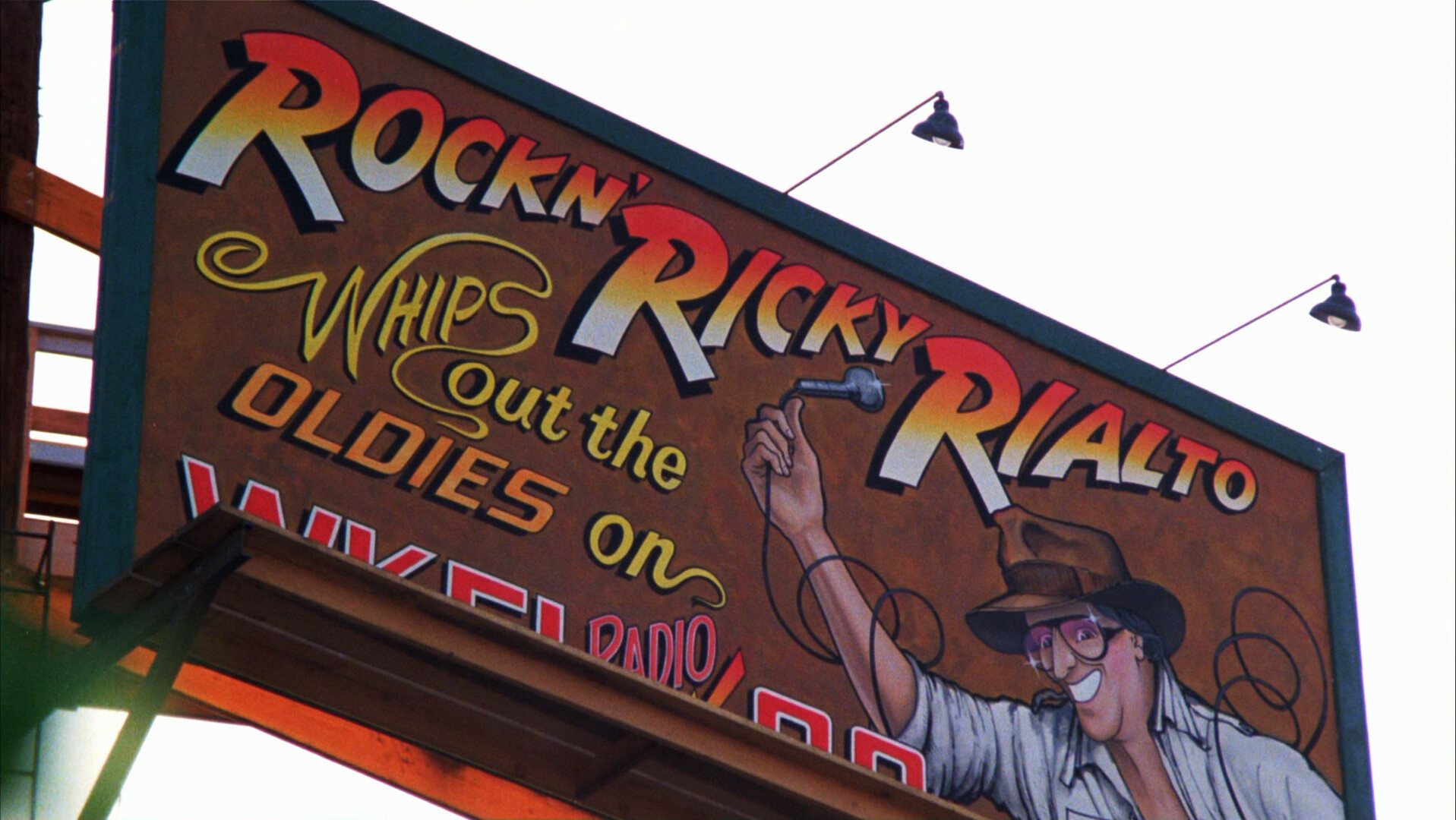 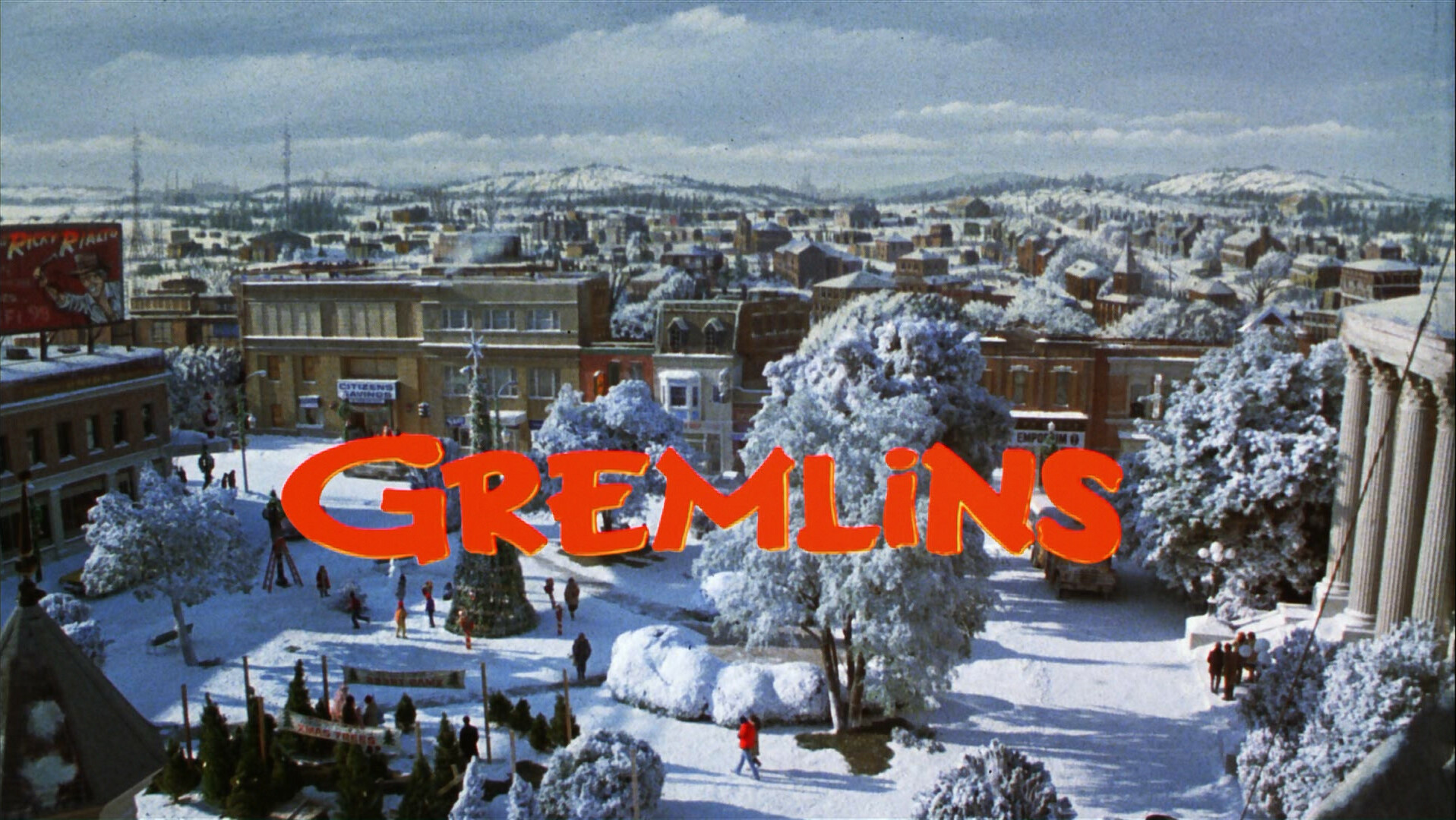 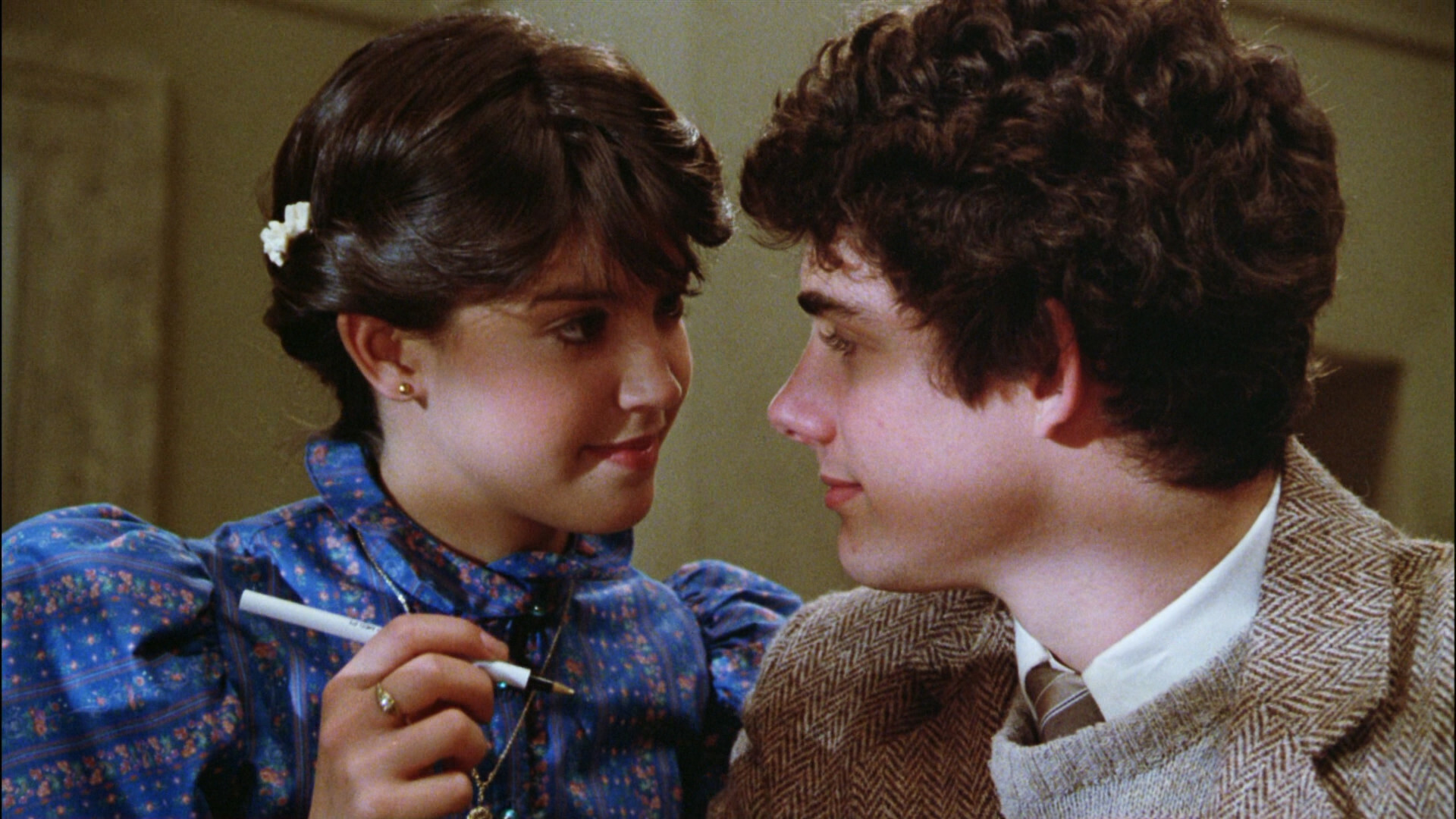 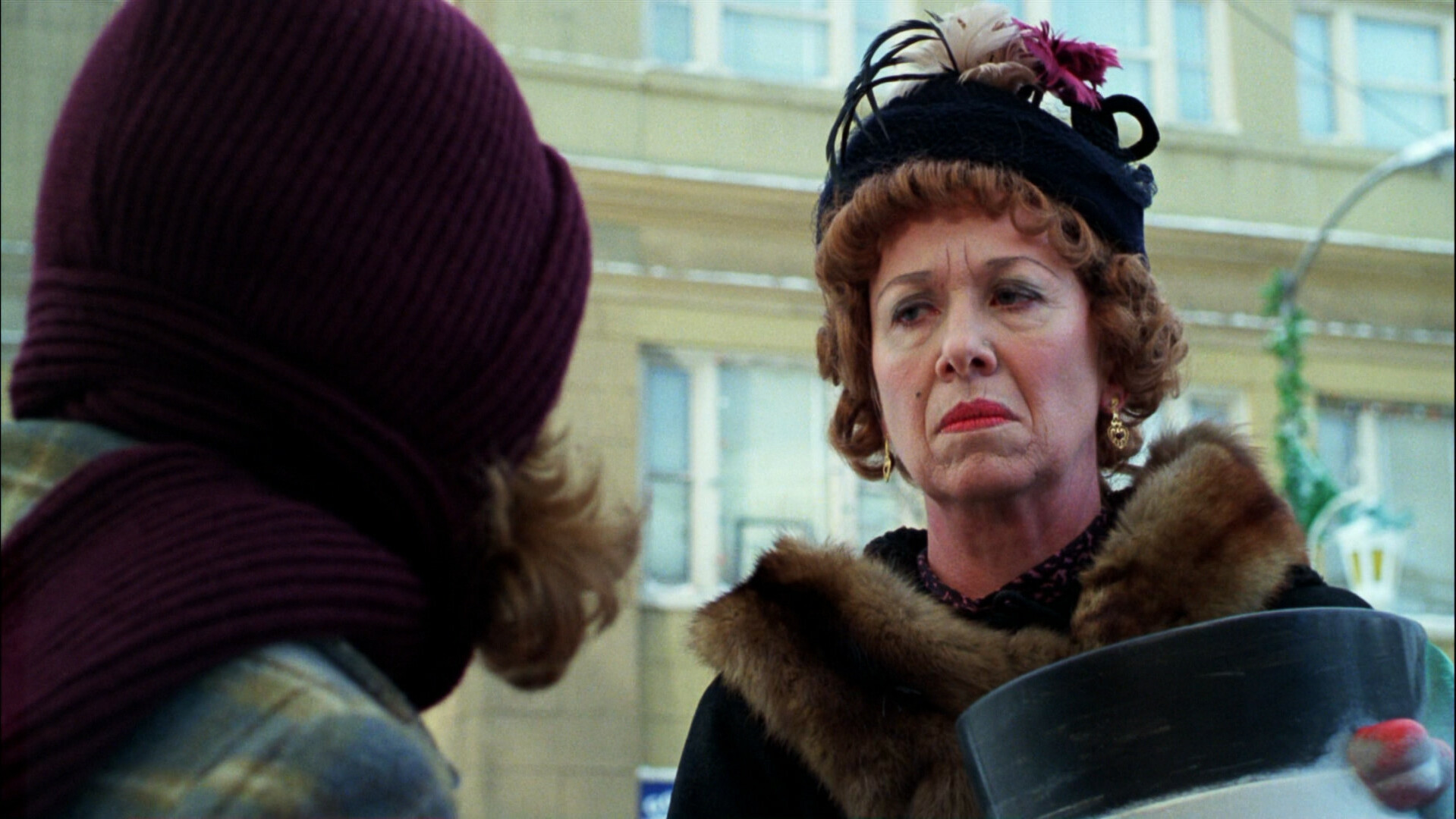 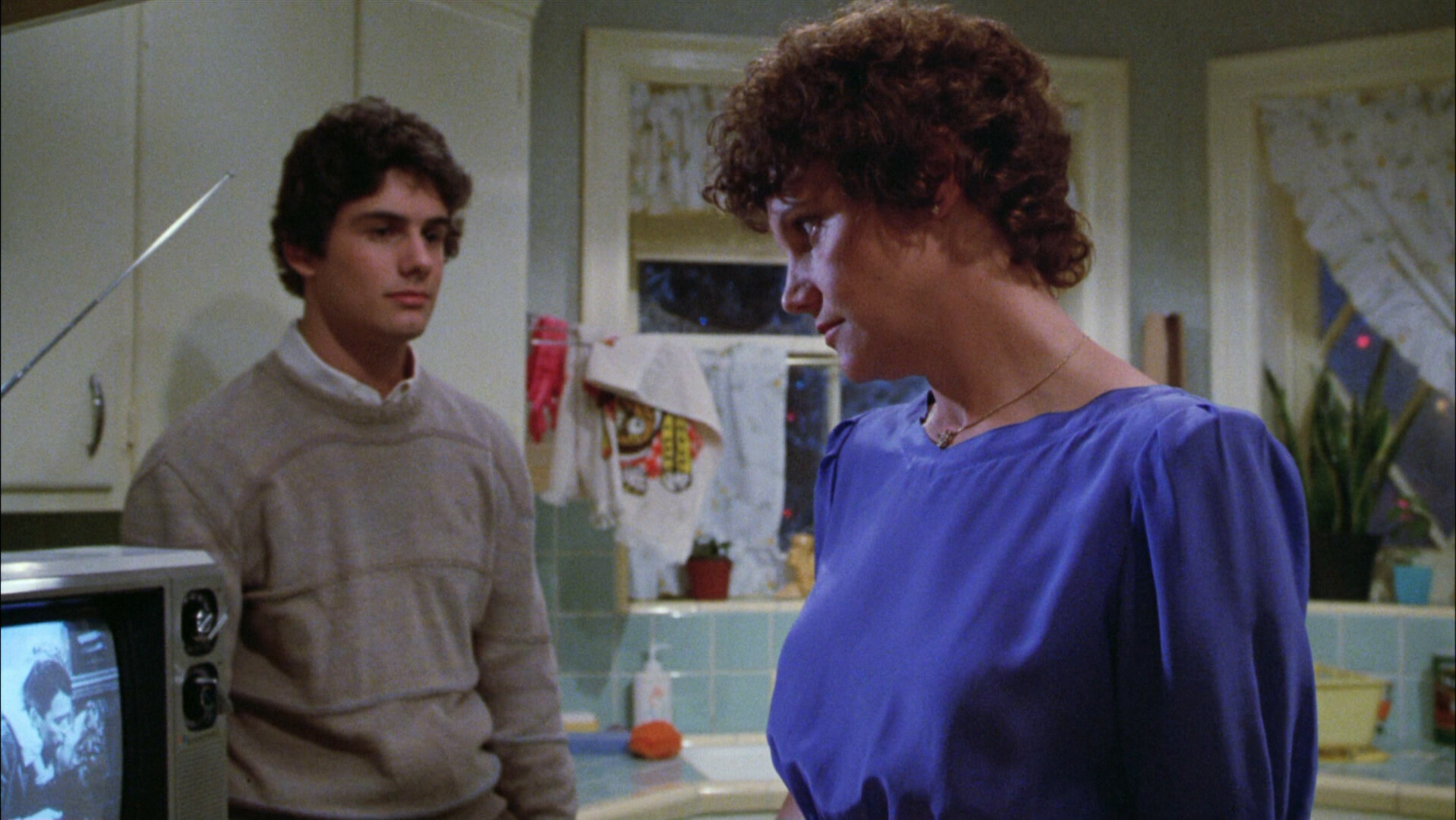 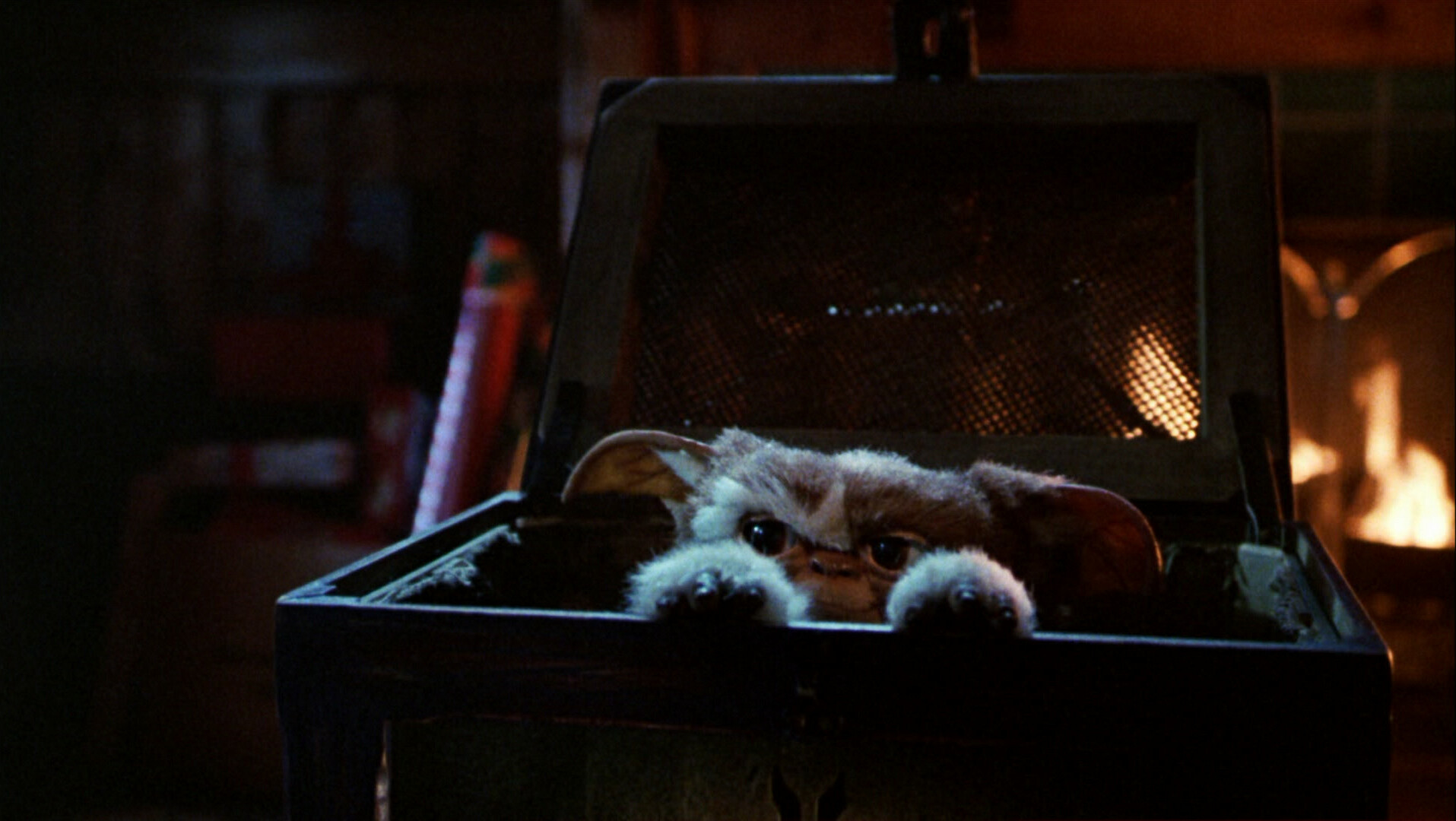 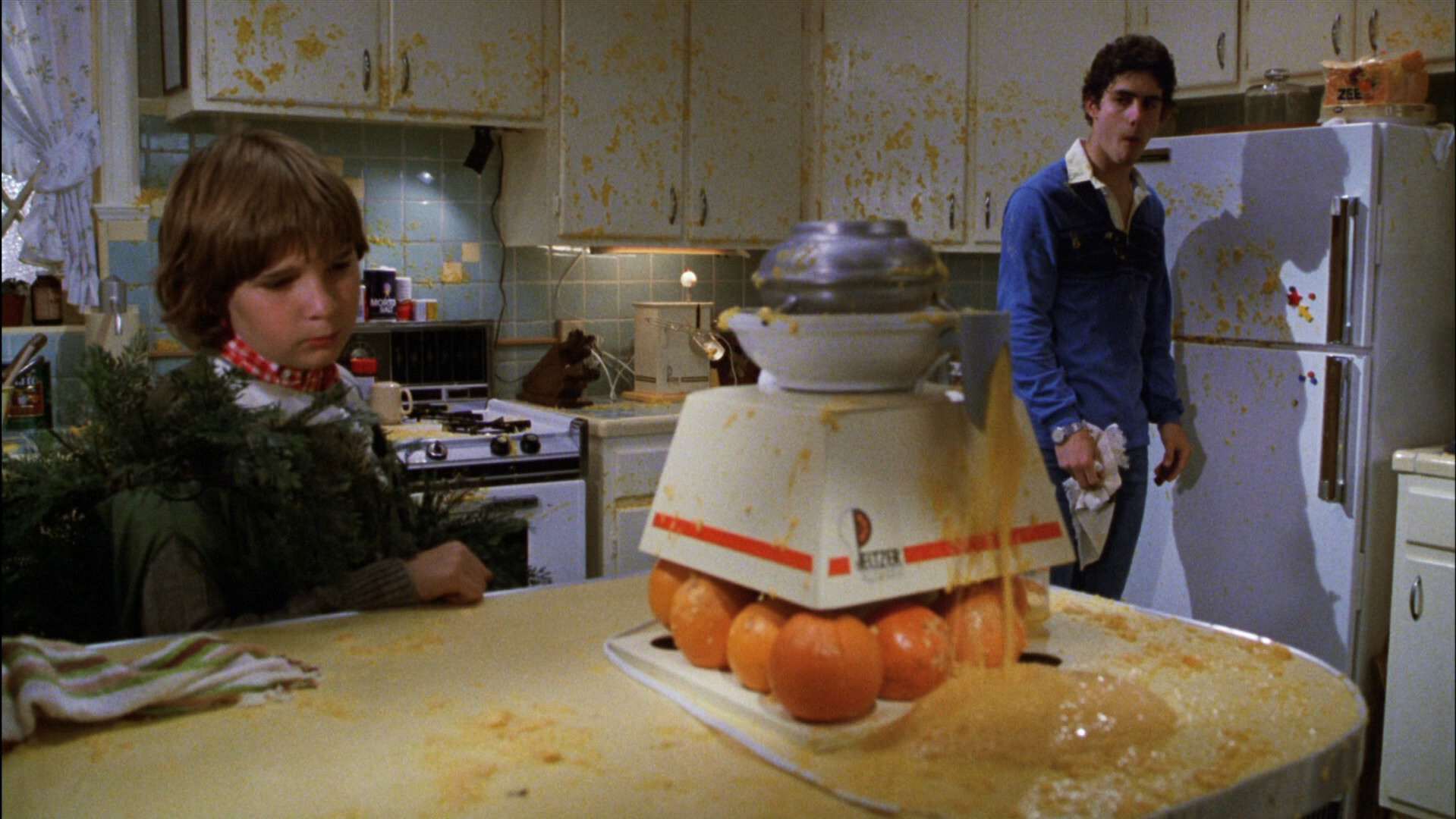 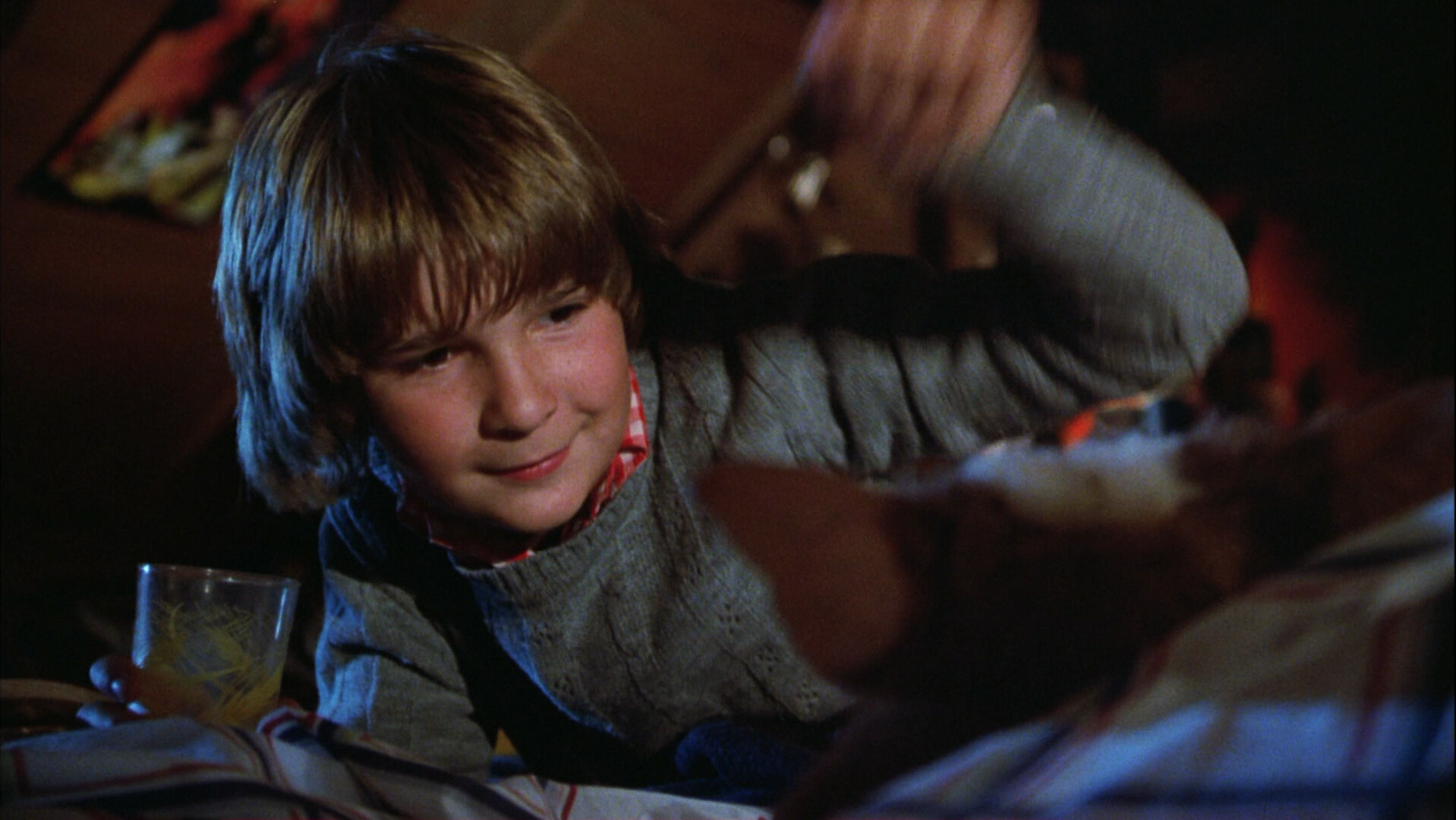 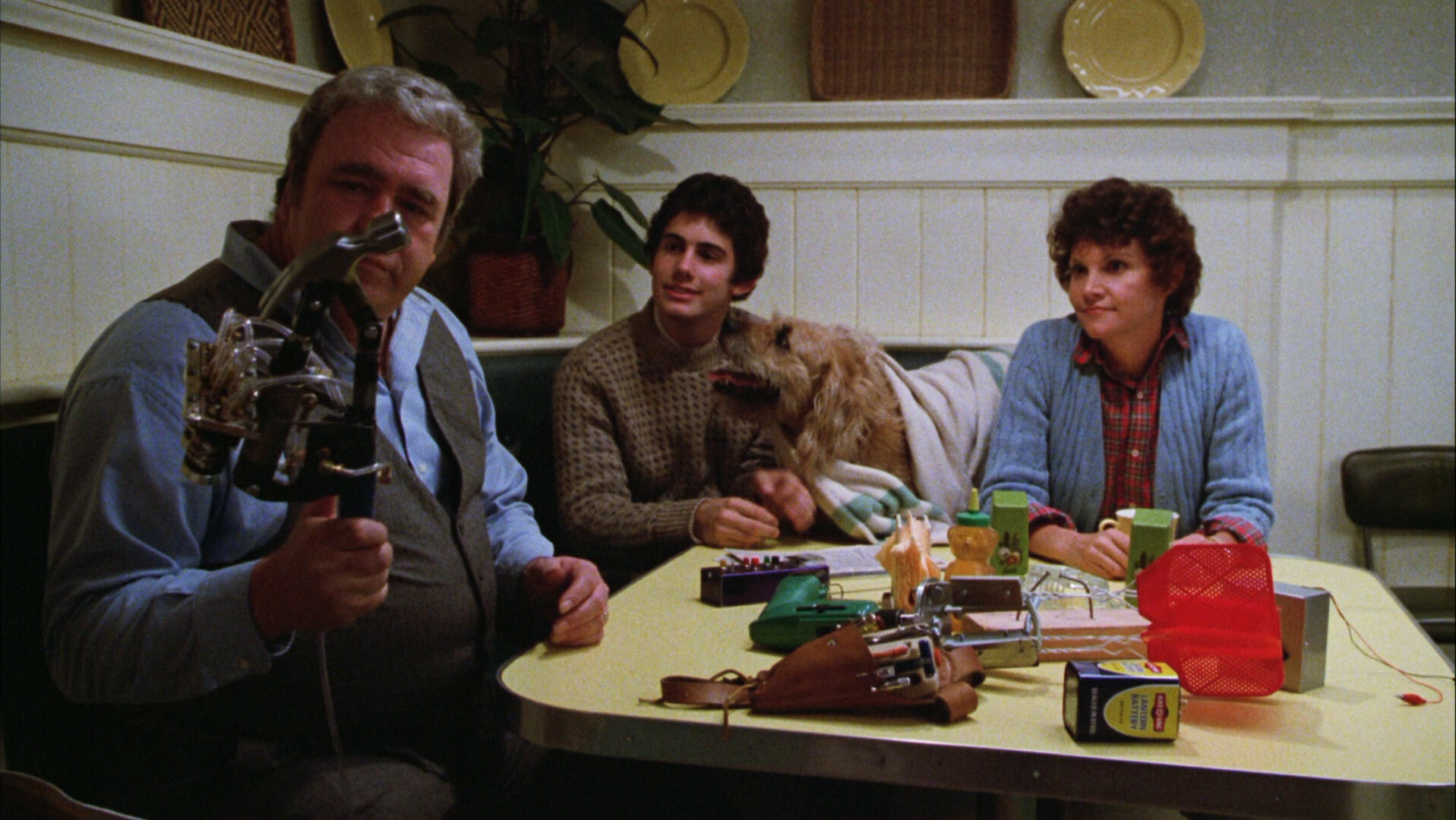 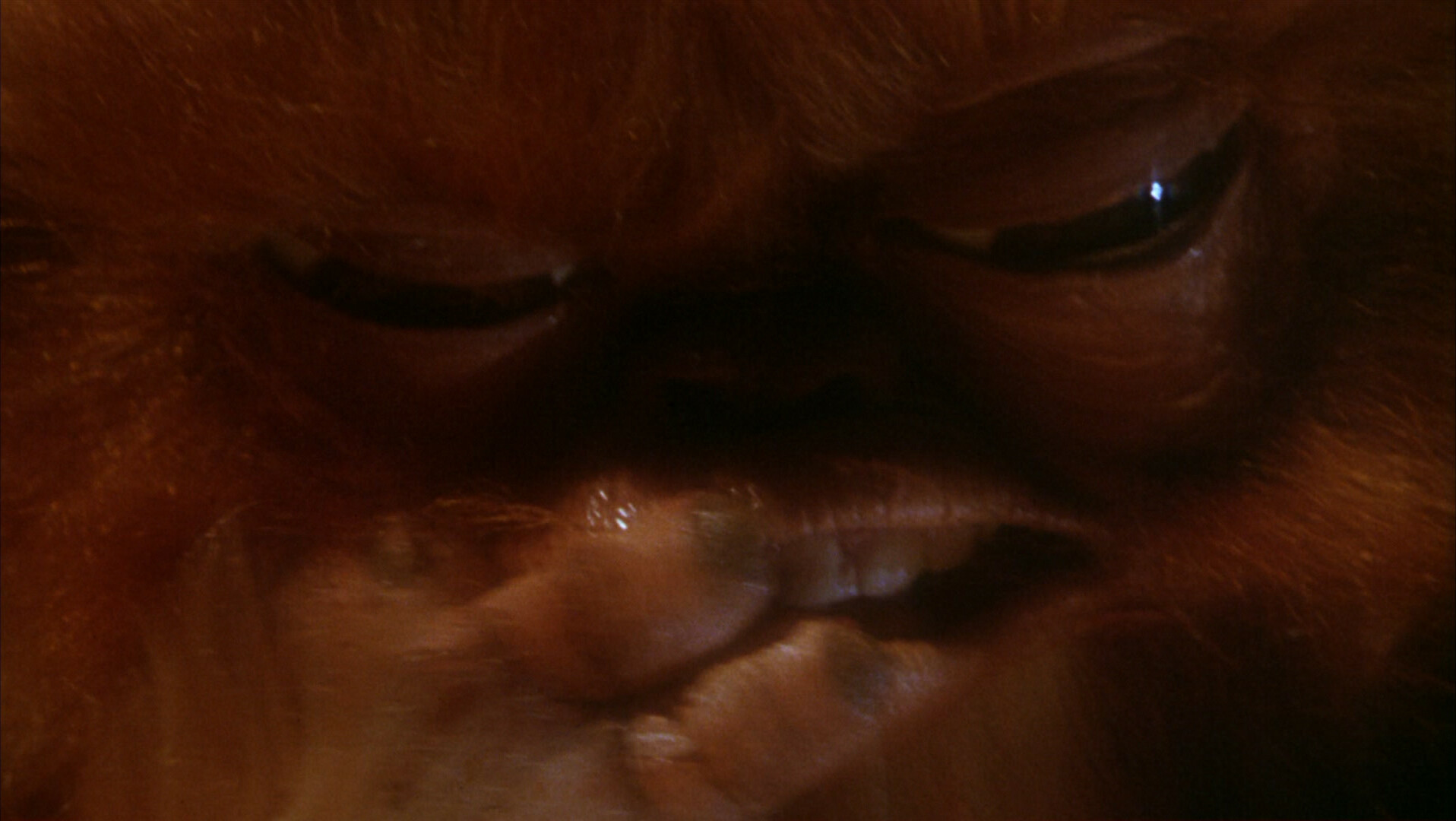 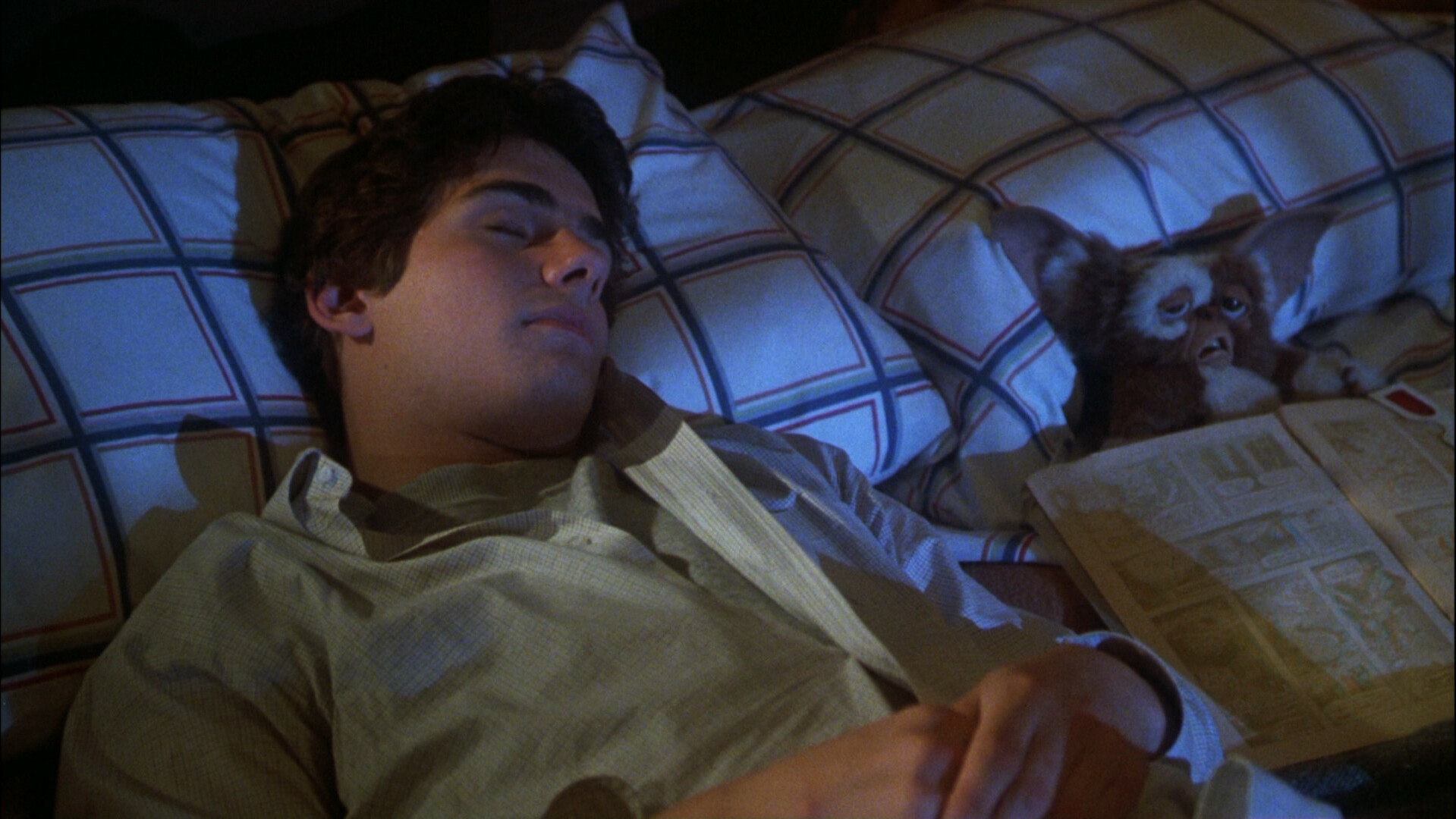 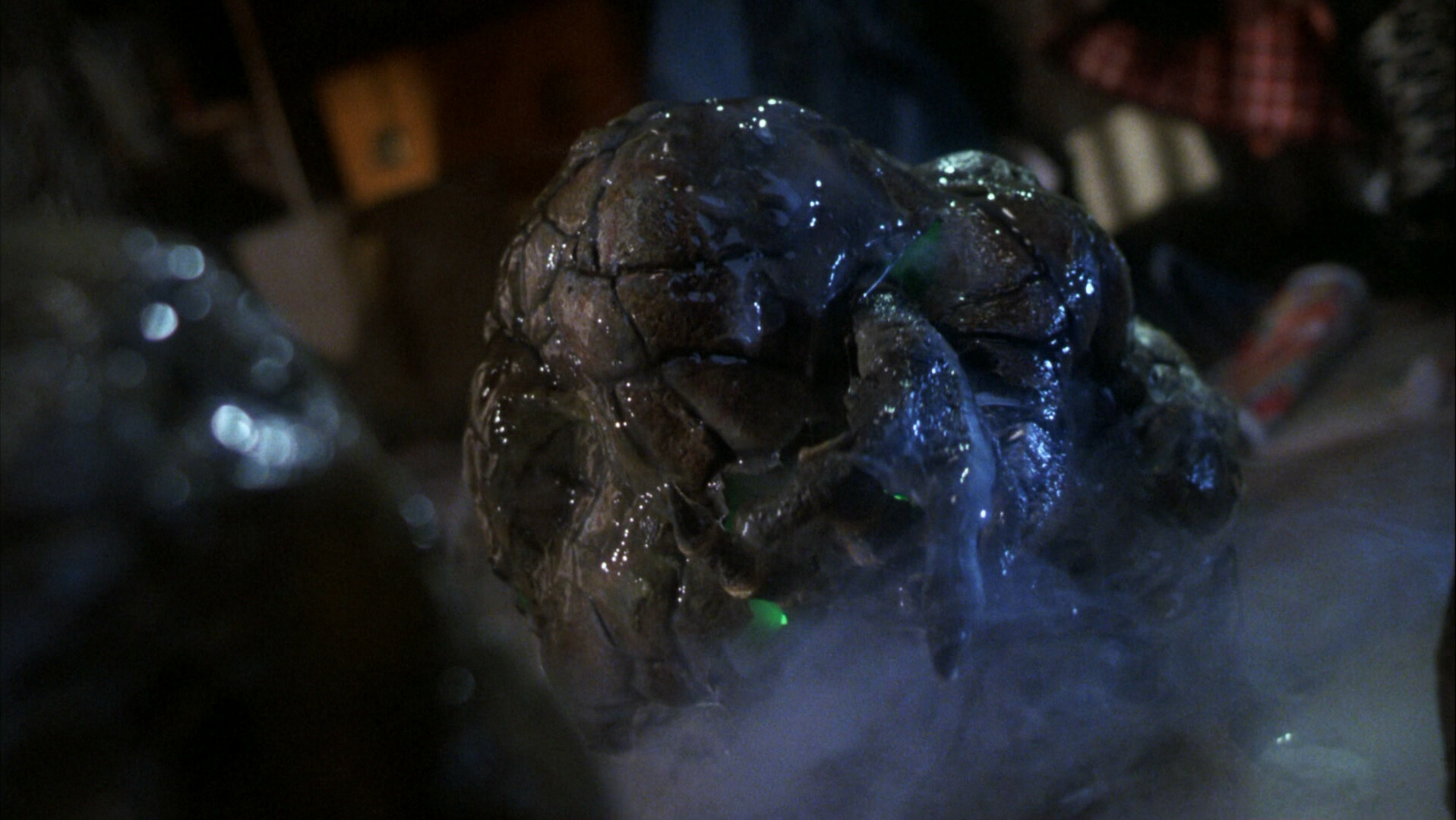 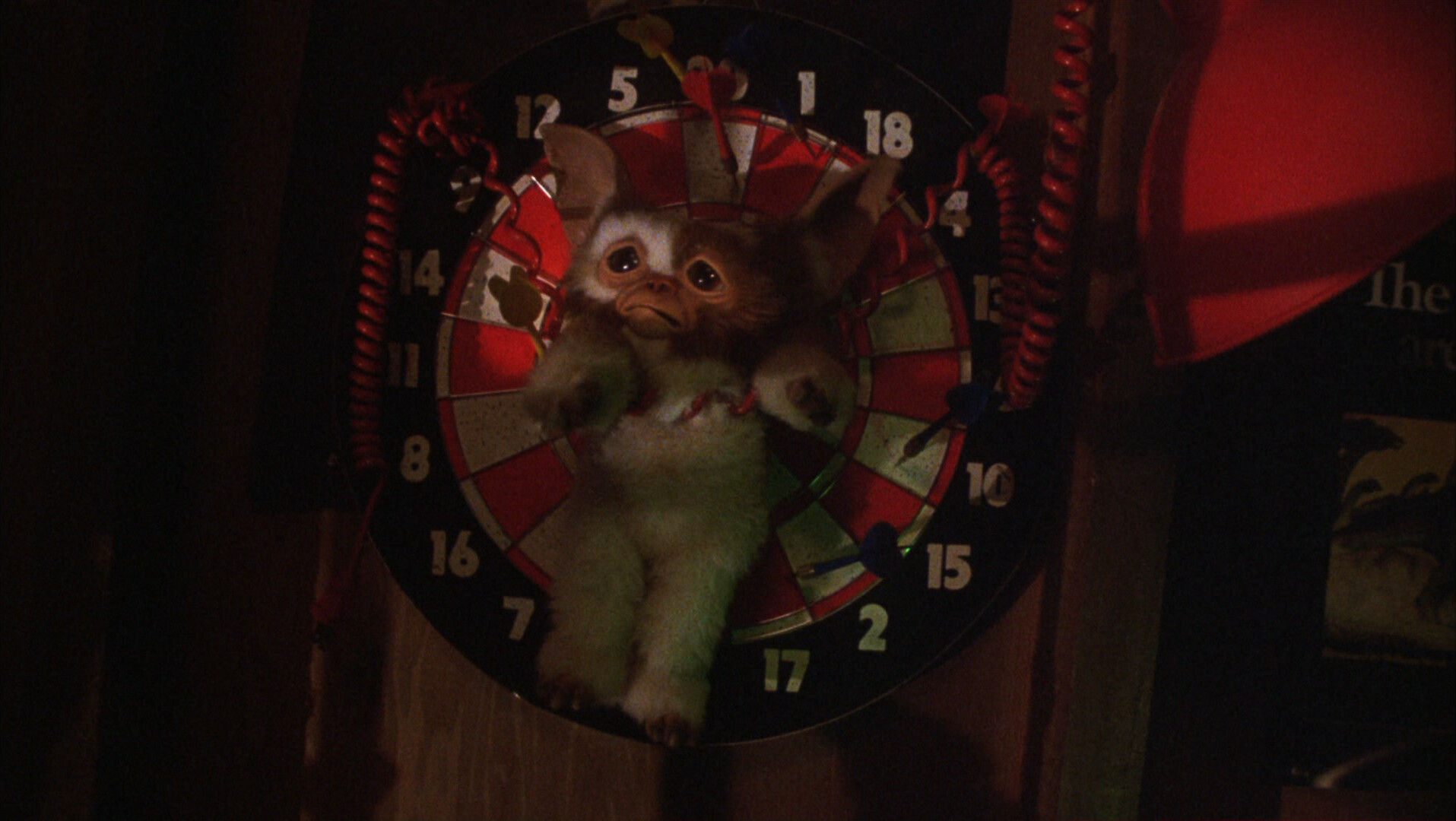 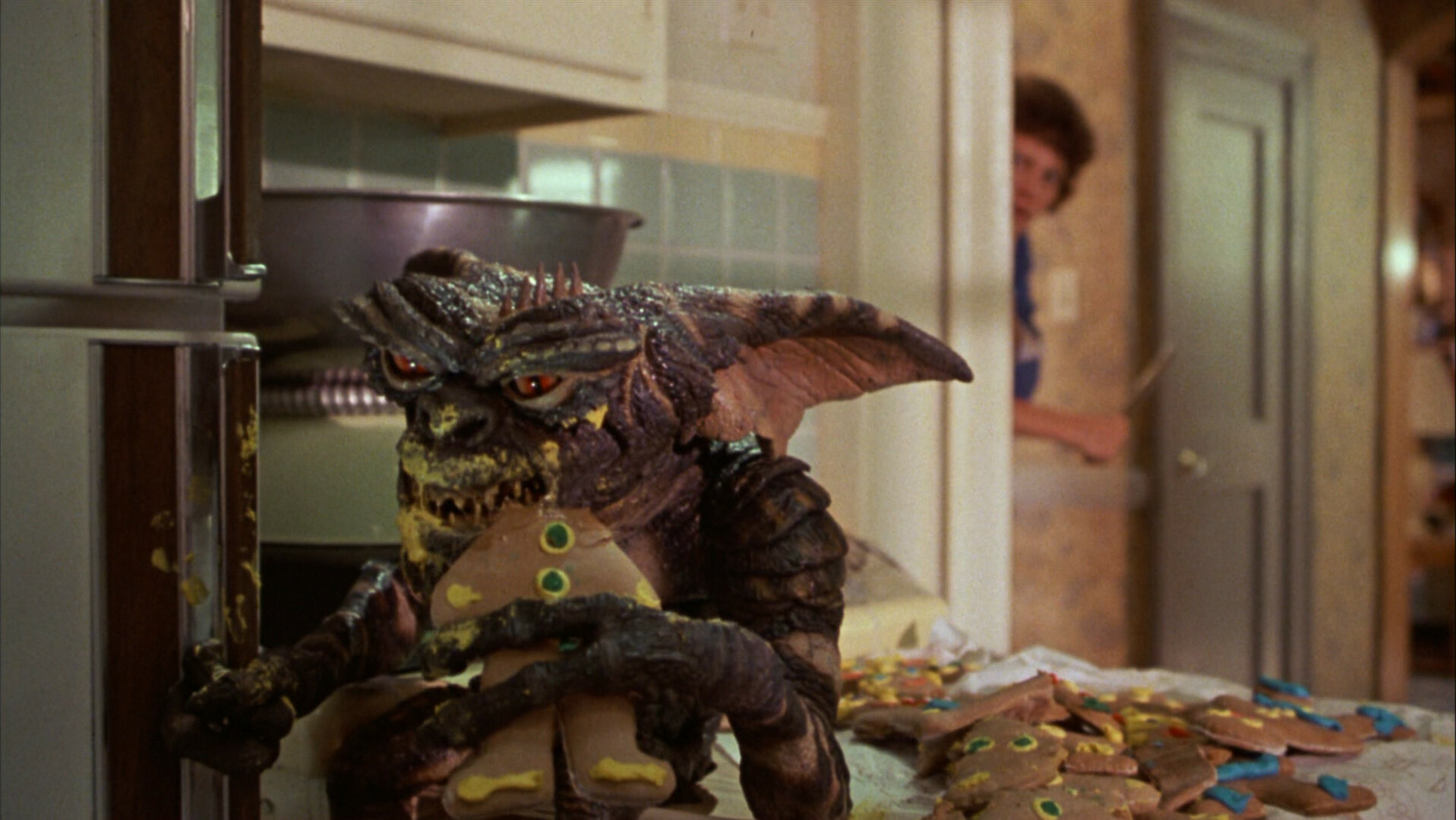 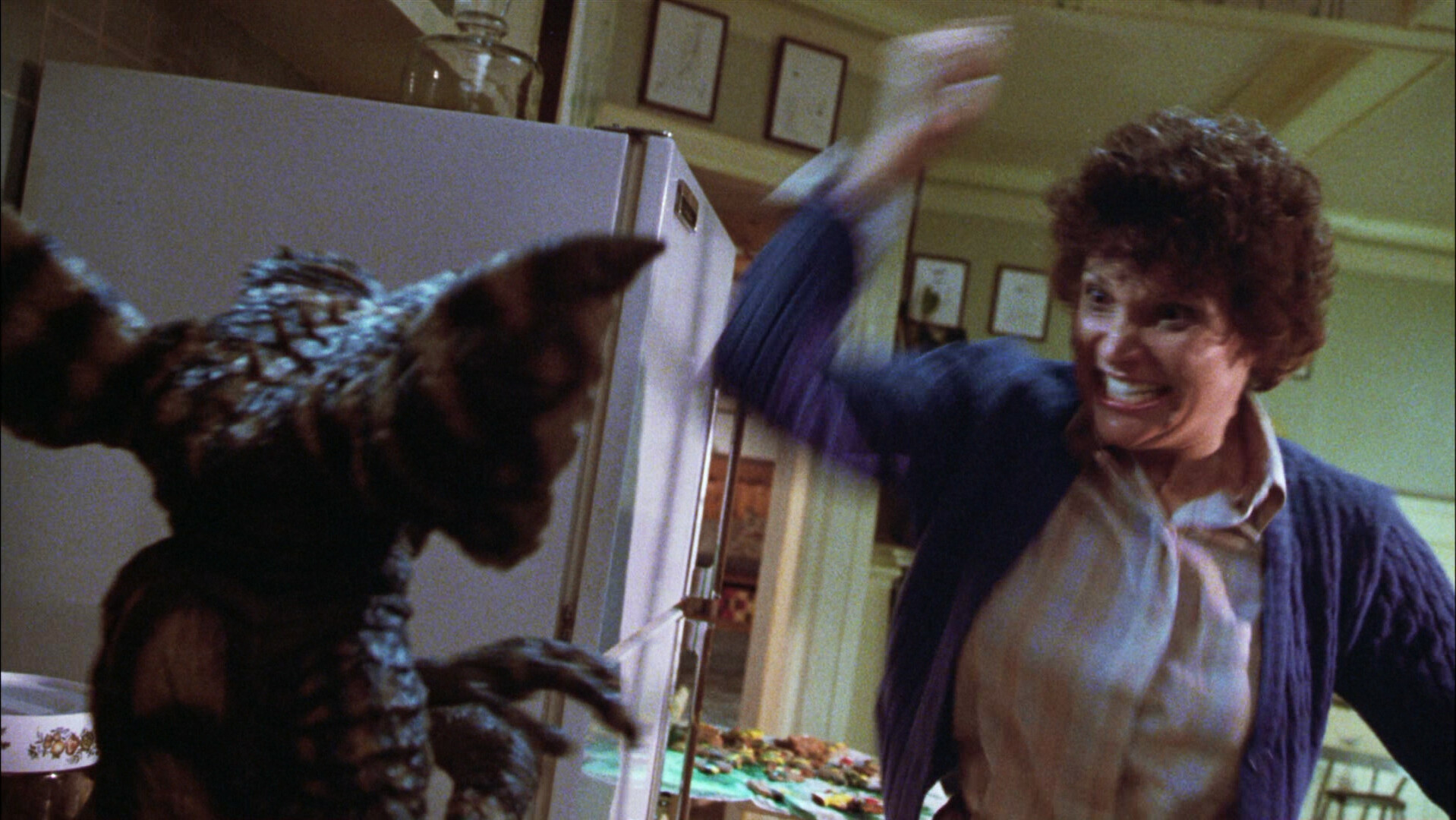 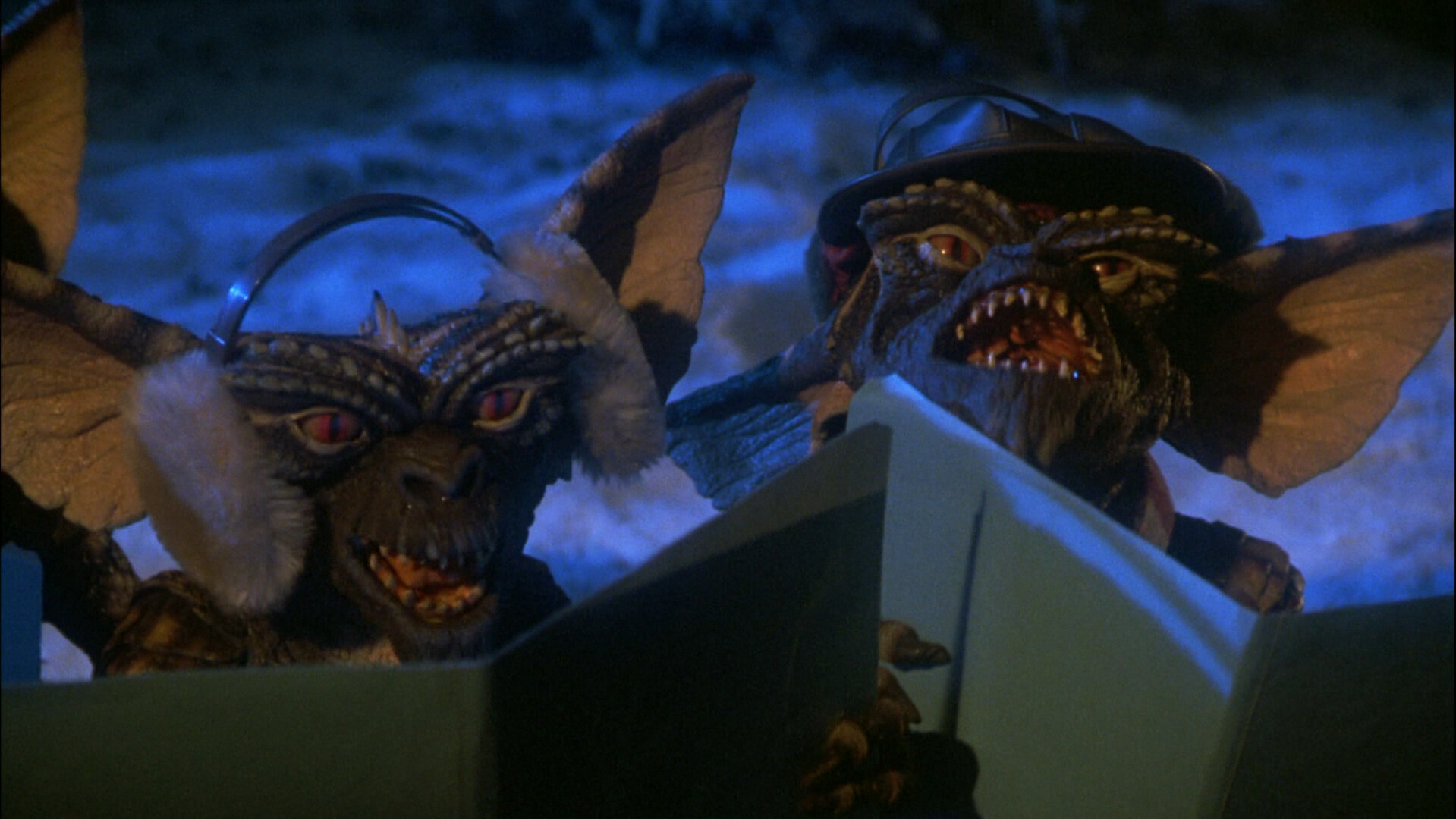 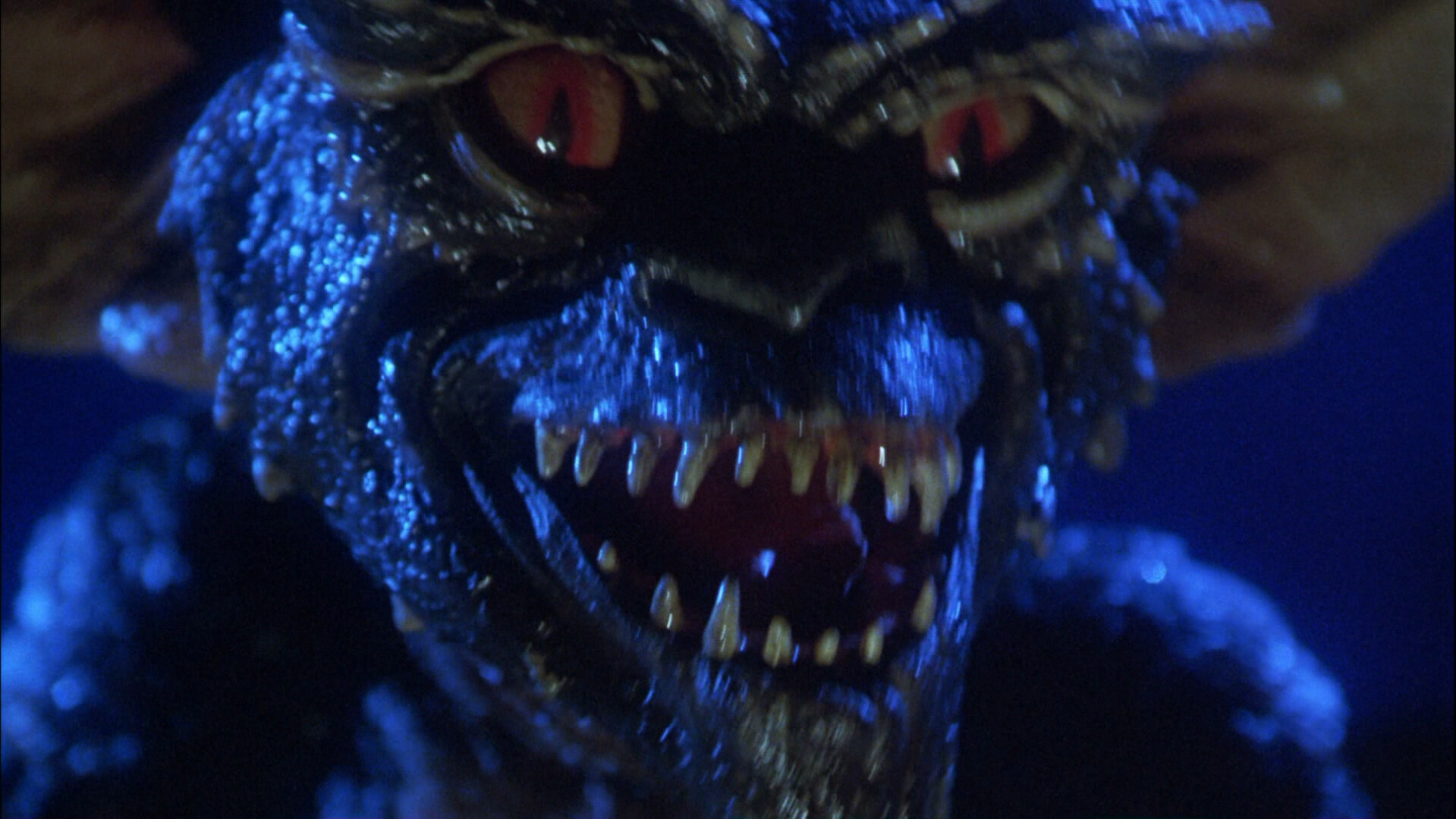 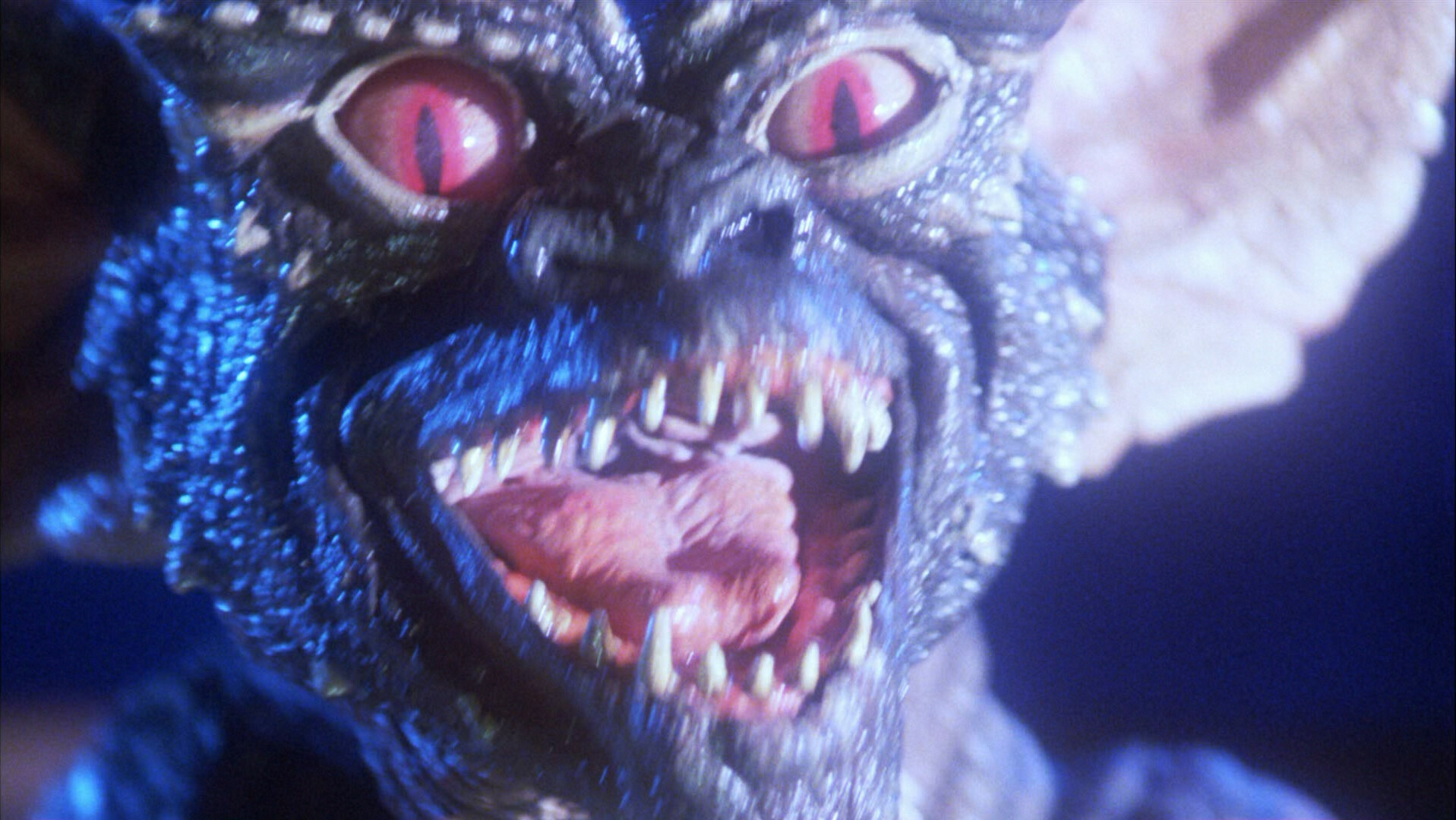 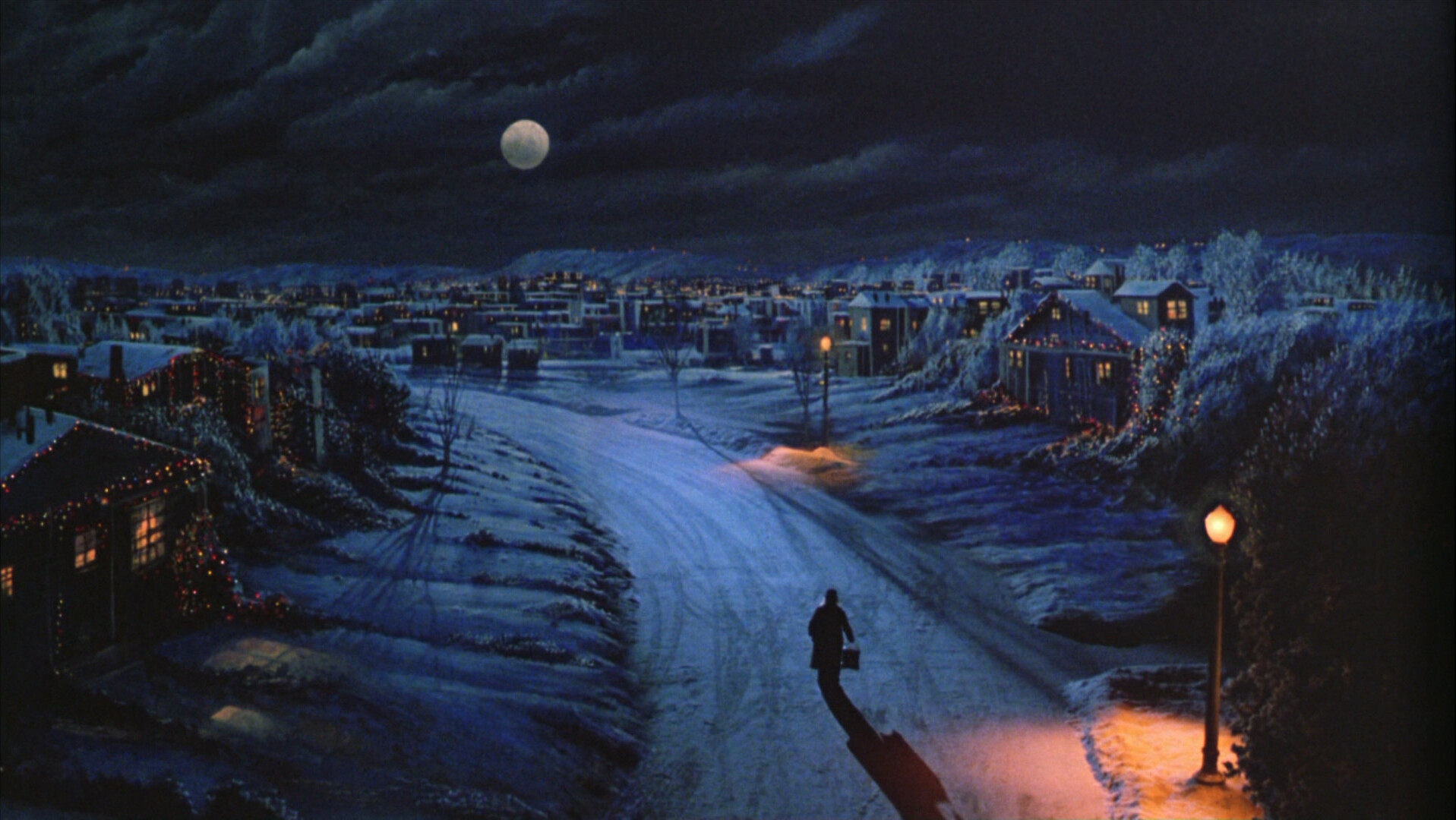 My stash of unseen movies was getting low (just 150) so I started looking around for more more more stuff to watch. And I thought: “Hm! What about those cool American Gothic movies of the 80s? Kathryn Bigelow and the Coen brothers and stuff…”

So after buying those, Amazon recommended buying Gremlins, and that’s why I’m watching Gremlins.

Again, because I’ve probably watched it at least a couple of times before. But back in the 80s. I remember really loving this, but being scared shitless watching it when I was like sixteen. Or am I thinking of a different movie?

OK, I’m fifteen minutes in, and this is so much goofier than I remember. It’s basically a 30s pastiche? These characters are straight out of a Capra movie! I love it!

At 45 minutes in I’m kinda bored. I mean… not totally bored, but things are just kinda sloppy. There’s a lot of fun scenes, but it’s like we’re waiting for the movie to begin. But even so, it has nerve.

The nerve kind of went away, and now it’s kinda lame. I mean, the bar scene is fun, but it’s so weird with all the wintery outdoors scenes shot on a studio lot. One disturbing thing about all these shenanigans is that the evil Gremlins seem like they have human-level intelligence (i.e. kinda dumb but fun), but still killing them is all fun and games?

There’s one black character, and he’s killed off early (which is typical). What’s more unusual is that the female characters are pretty kick ass.