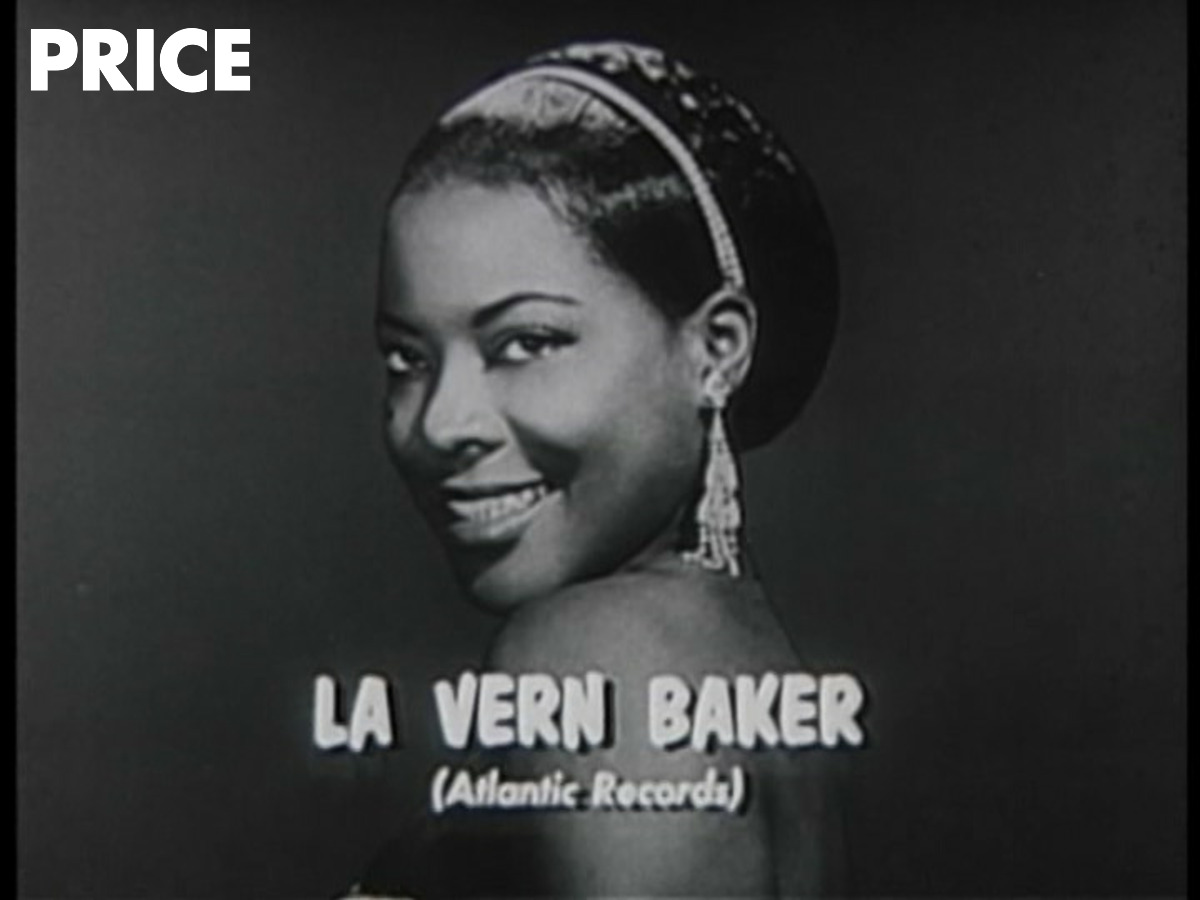 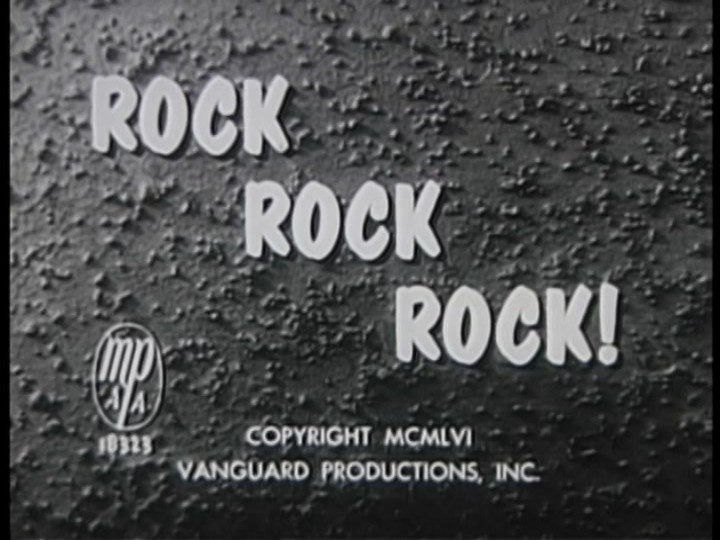 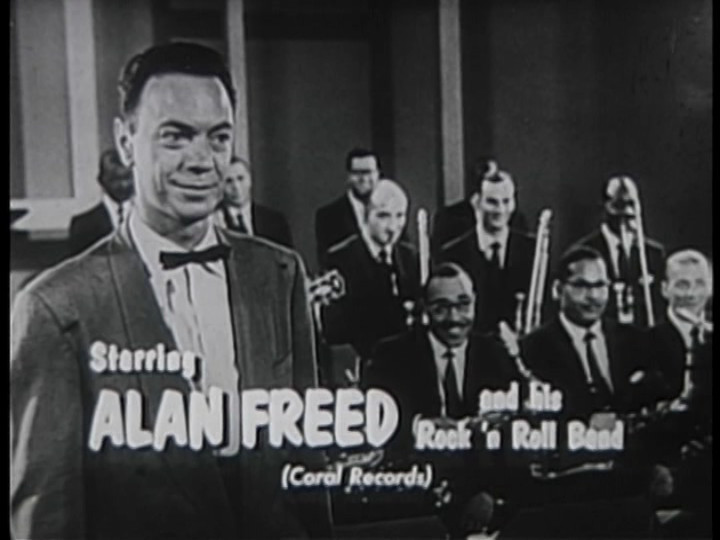 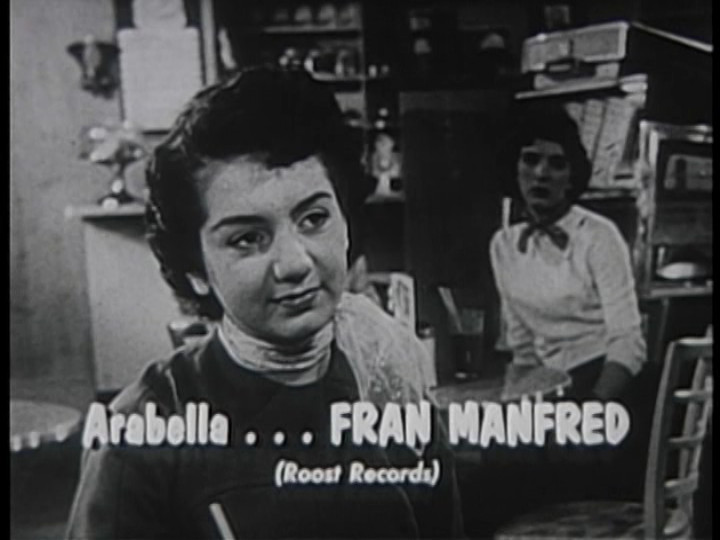 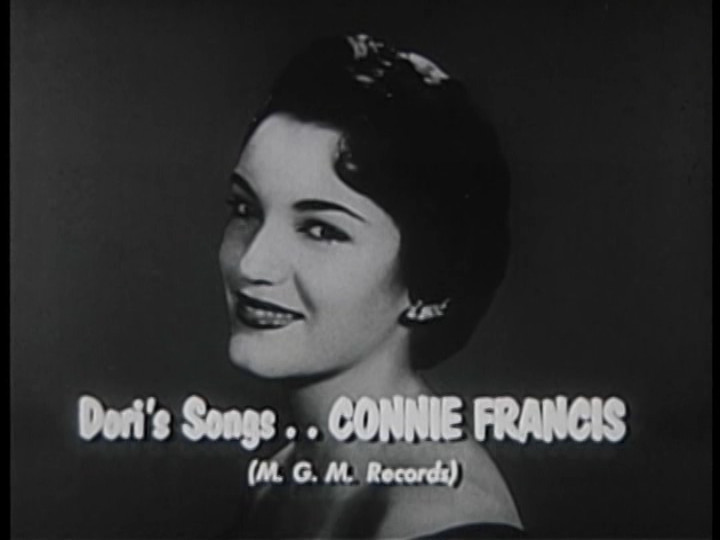 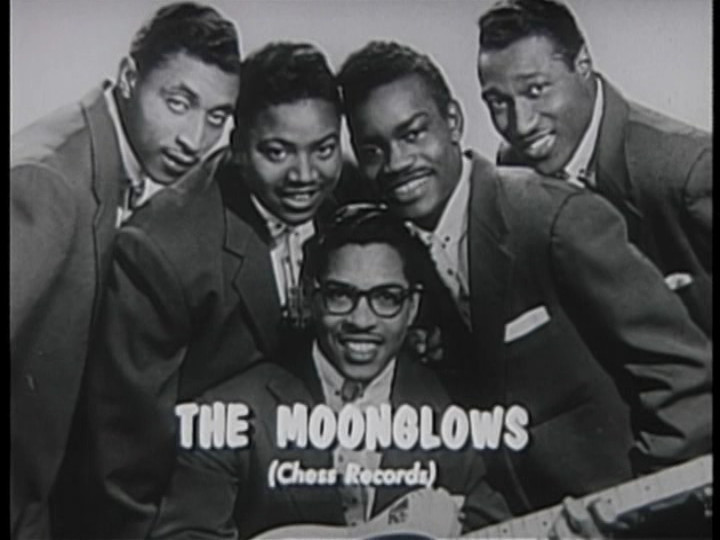 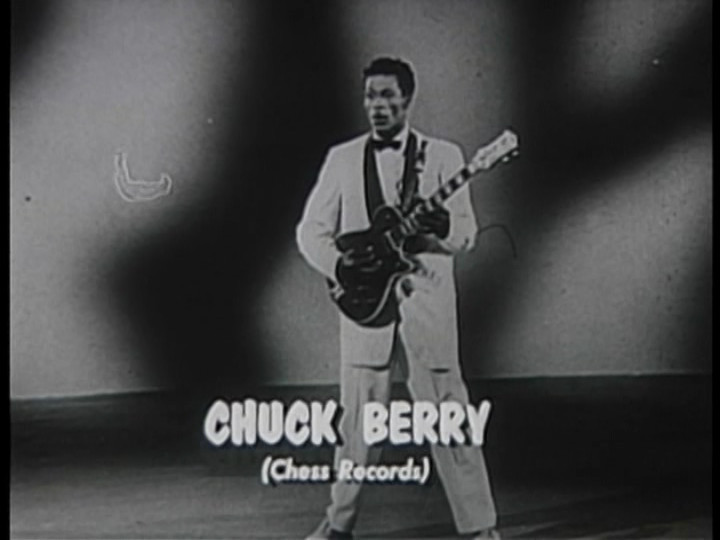 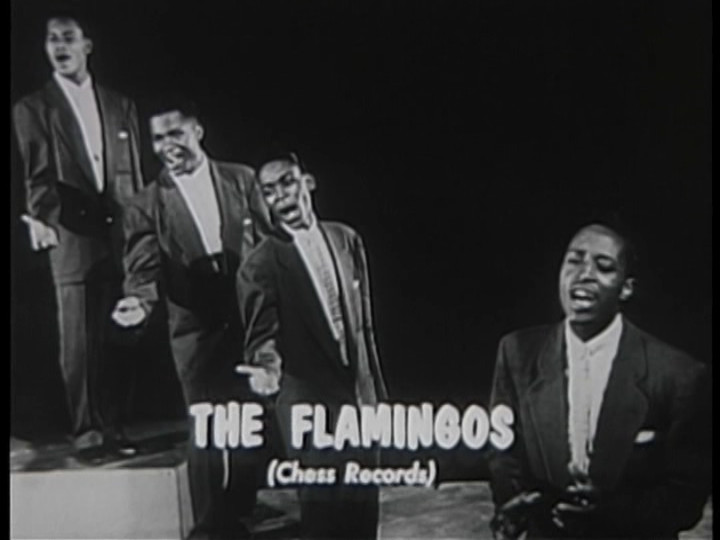 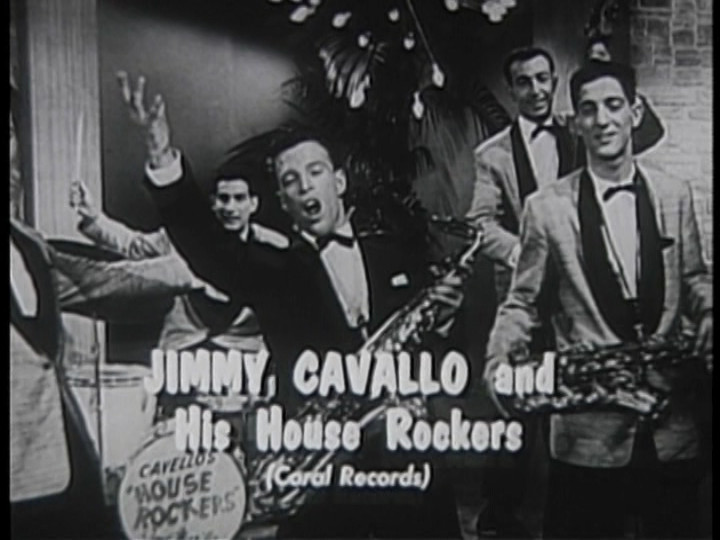 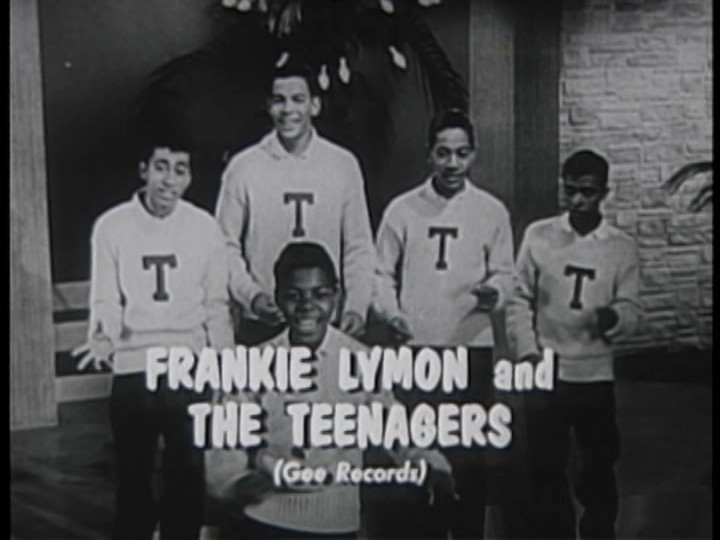 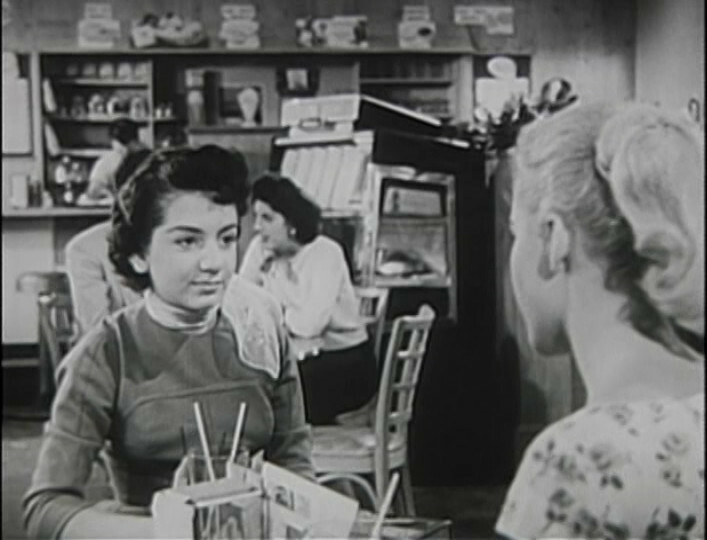 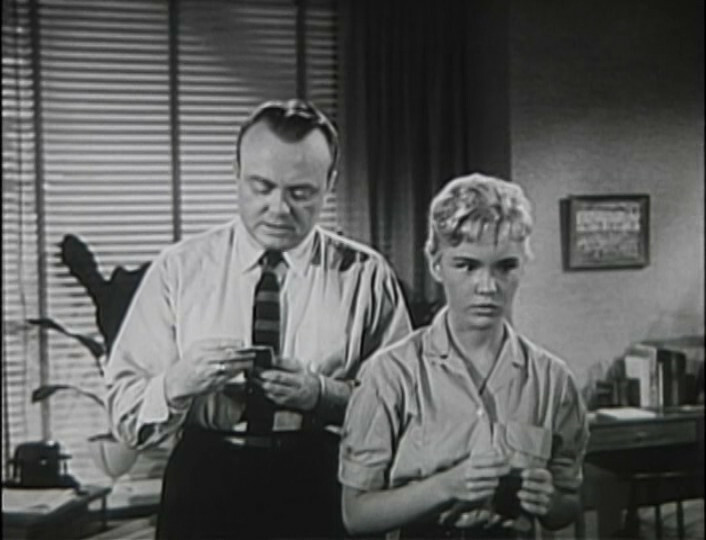 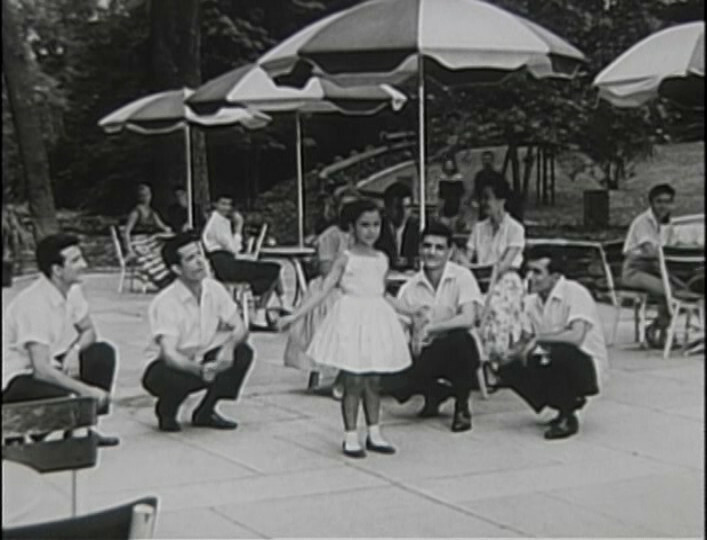 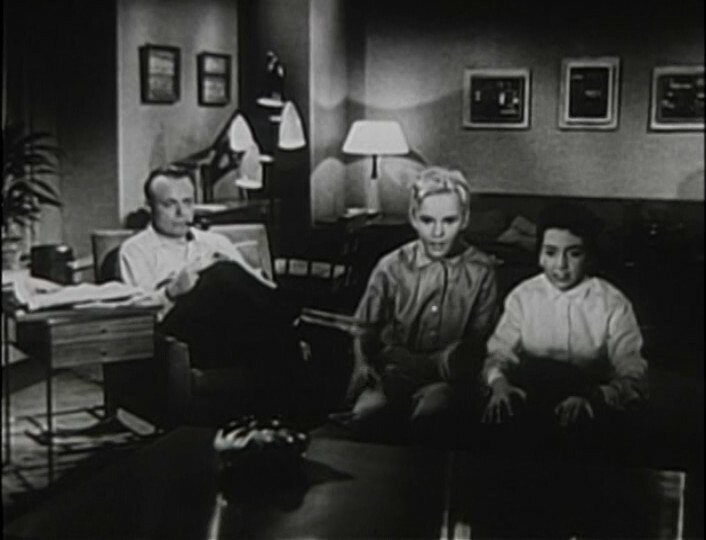 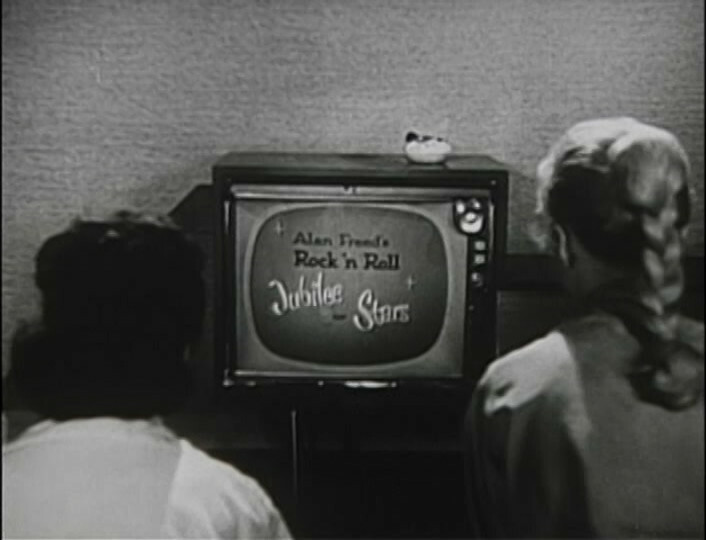 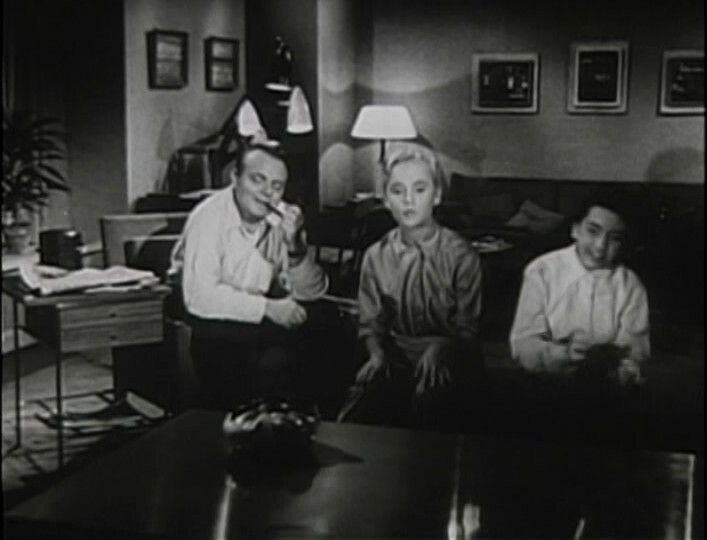 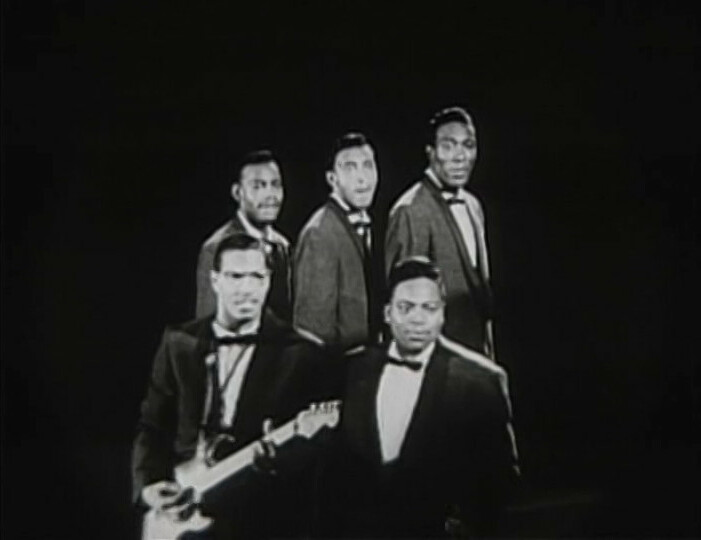 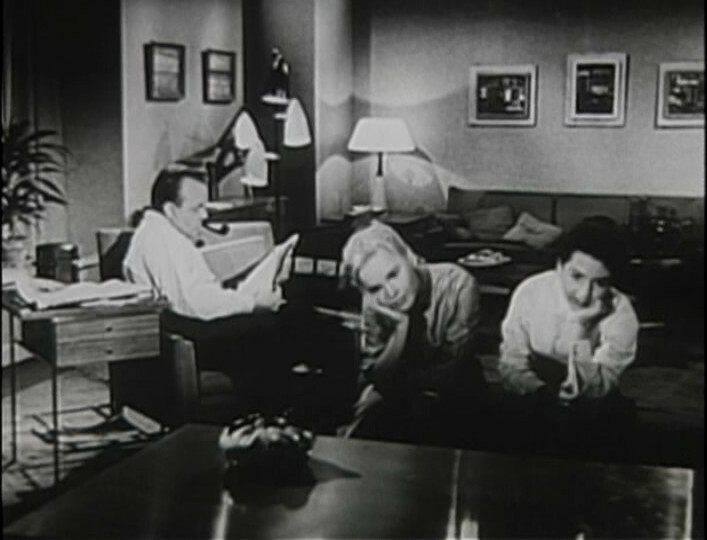 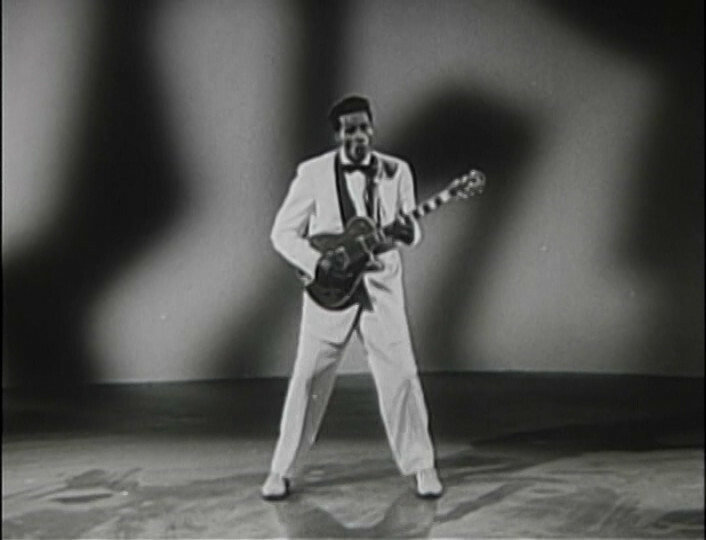 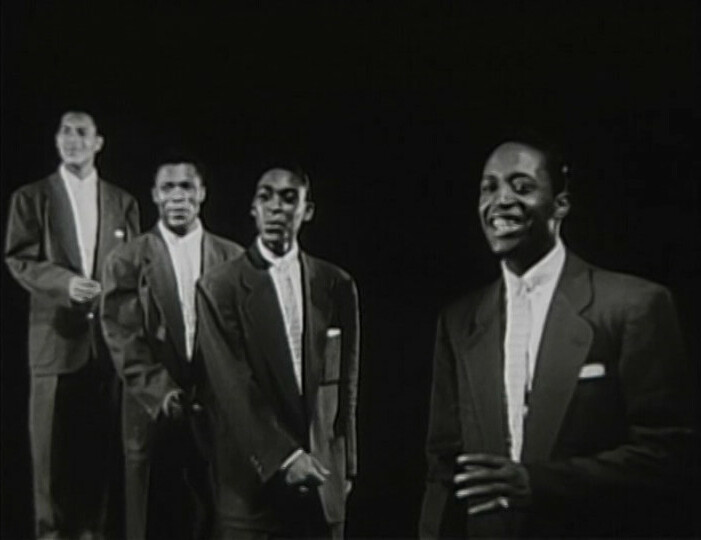 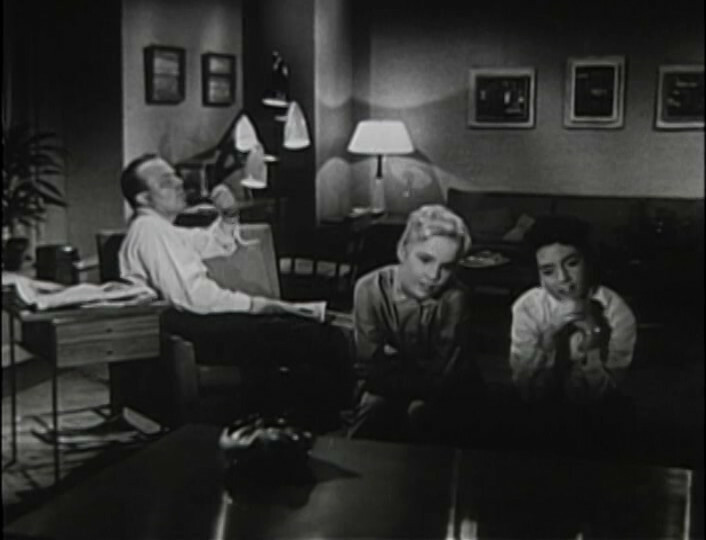 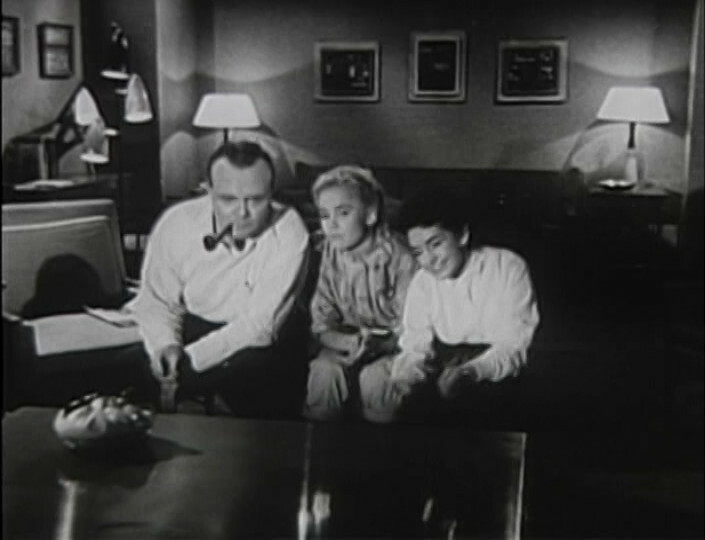 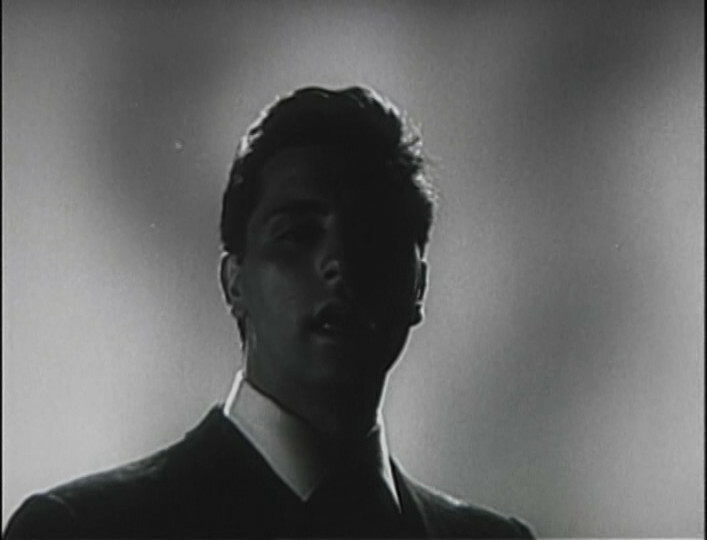 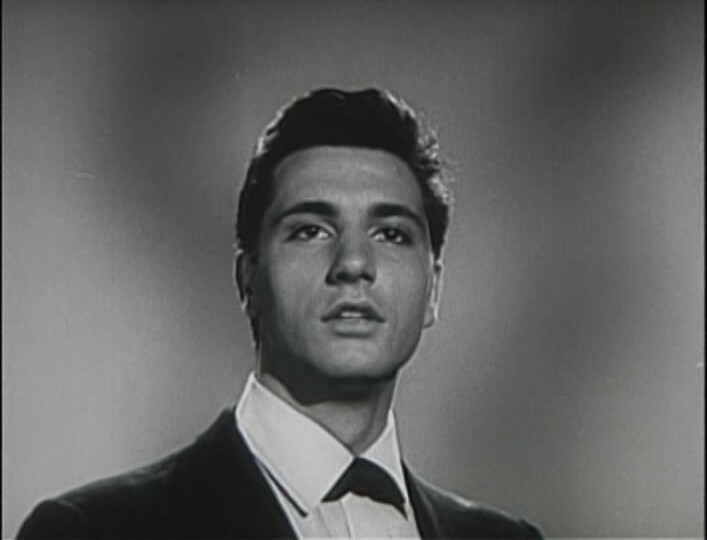 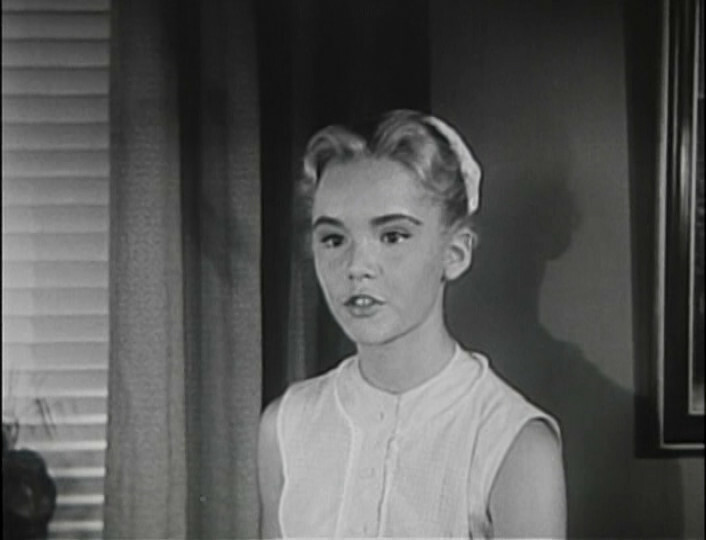 I thought I might as well continue to watch some more public domain DVDs. From the name of this I thought that it was going to be just a bunch of performances with some dopey kinda-sorta-like-a storyline between the performances…

… and it starts out that way.

It’s cornier than a field in Iowa, but who cares. It’s absolutely without pretension: It’s the equivalent of watching 90 minutes of MTV back in the 80s. It’s just some music videos strung together, and the music’s pretty fun.

And the way they’ve devised to bring in all these black performers into a movie about white teenagers is er uhm fun? Basically, the teenagers watch them on TV, and we watch along with them.

(They manage to turn it into skit, sort of, as the father who watches the show with the teenage girls gets more and more into the rock music they’re playing on the TV.)

In the second half, you get a lot of plot that’s… not… good. That bit rather drags. It’s all about banking and stuff.

This is kinda hard to rate. The music bits are great. The movie bits are really bad. It’s like two movies badly spliced together, and the people who made the bad bits probably thought they were saving the movie.