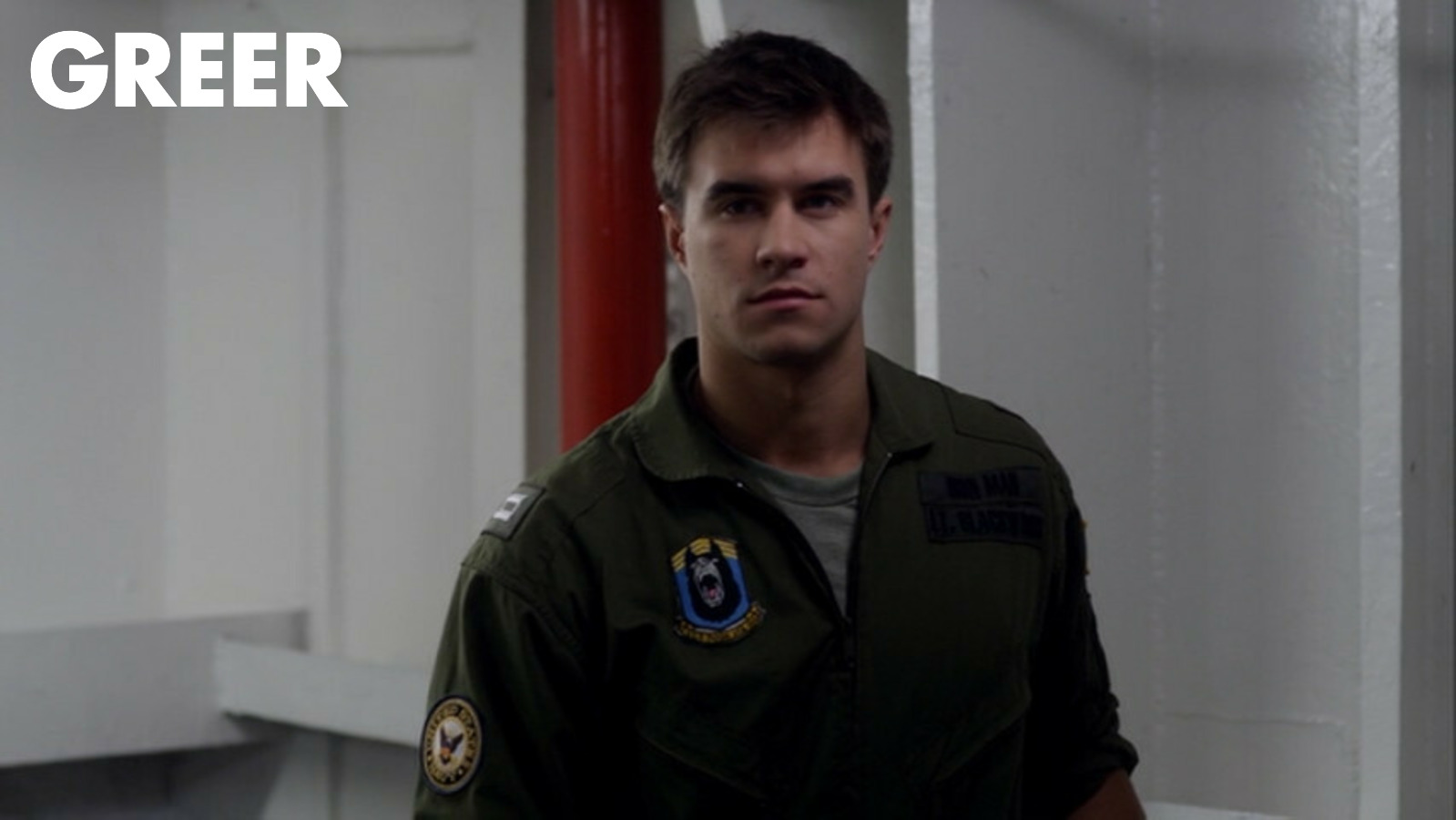 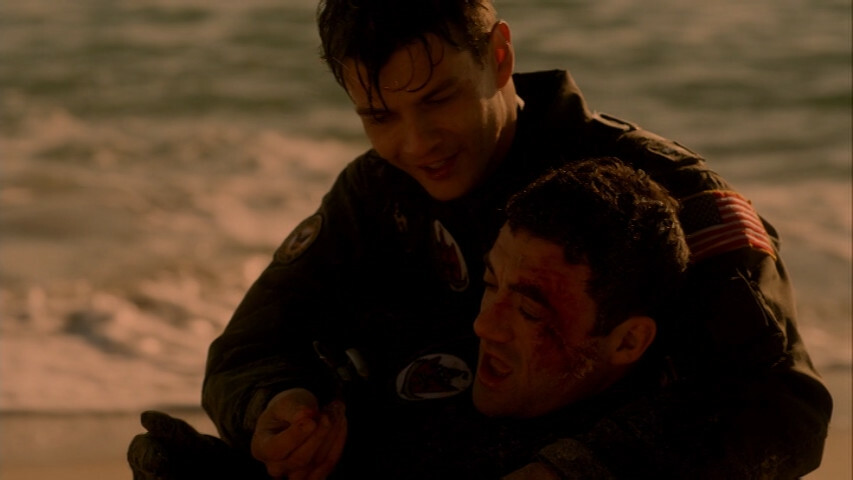 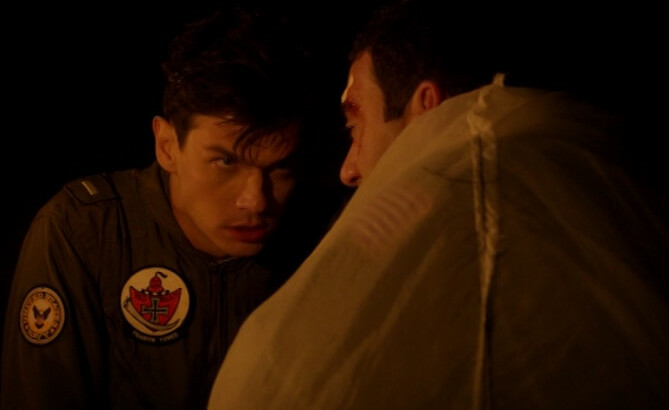 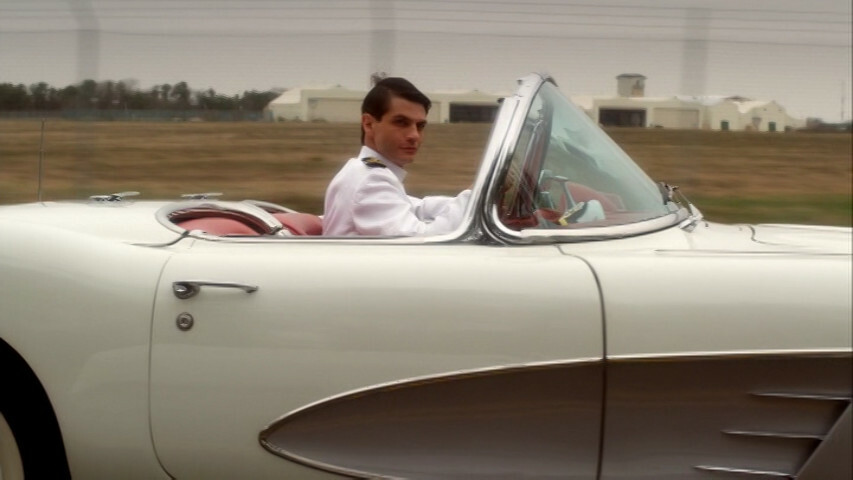 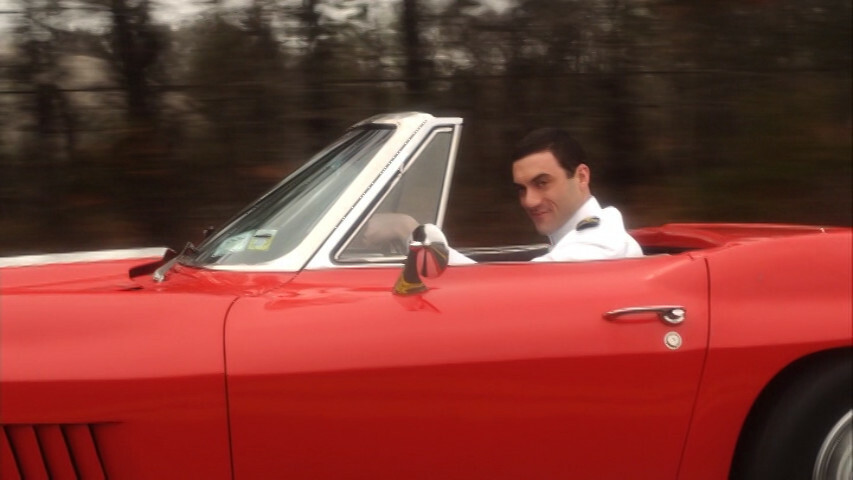 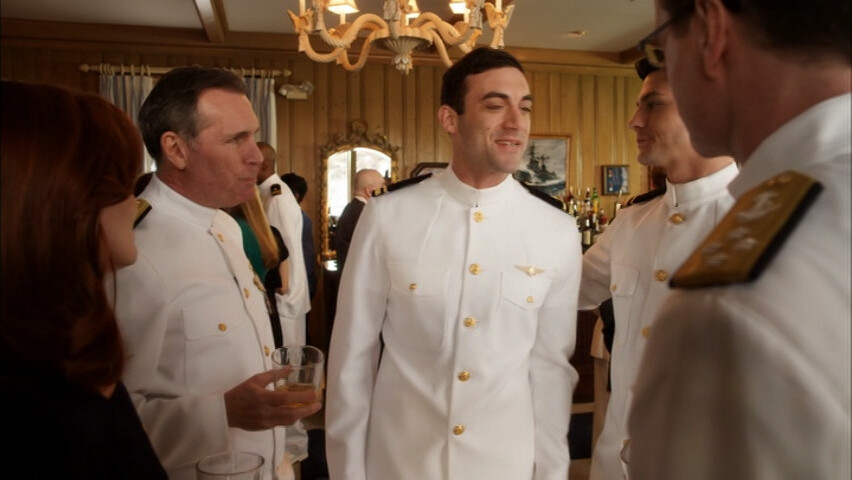 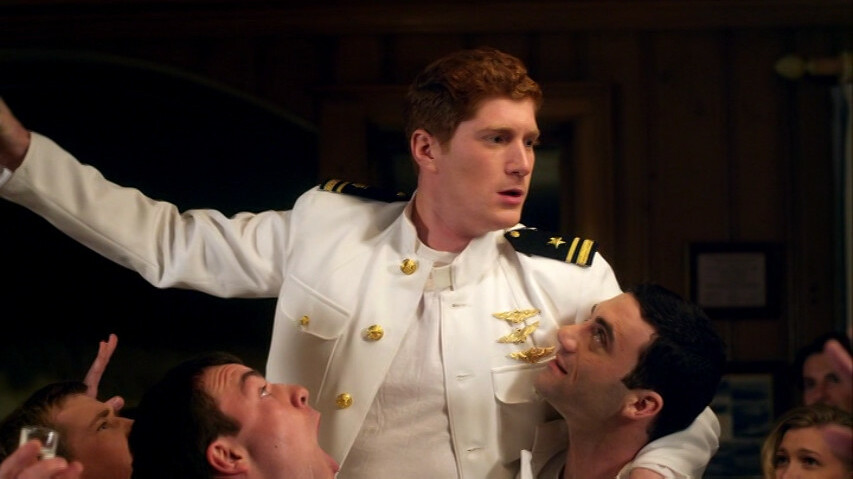 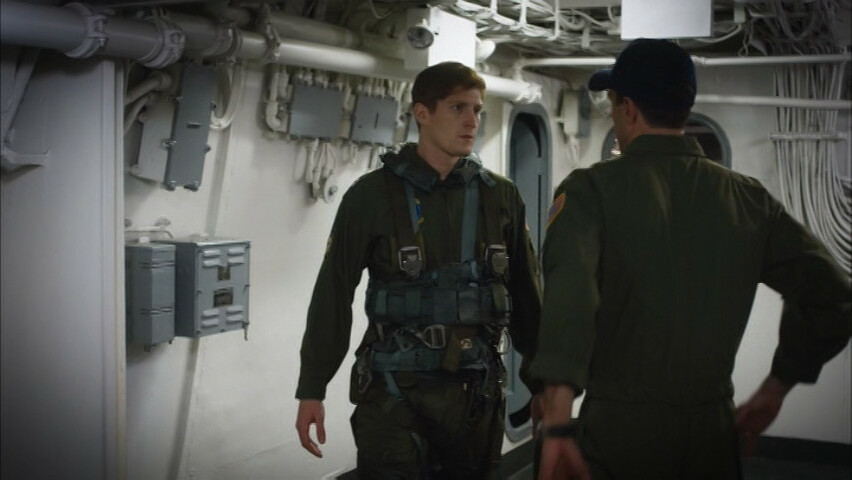 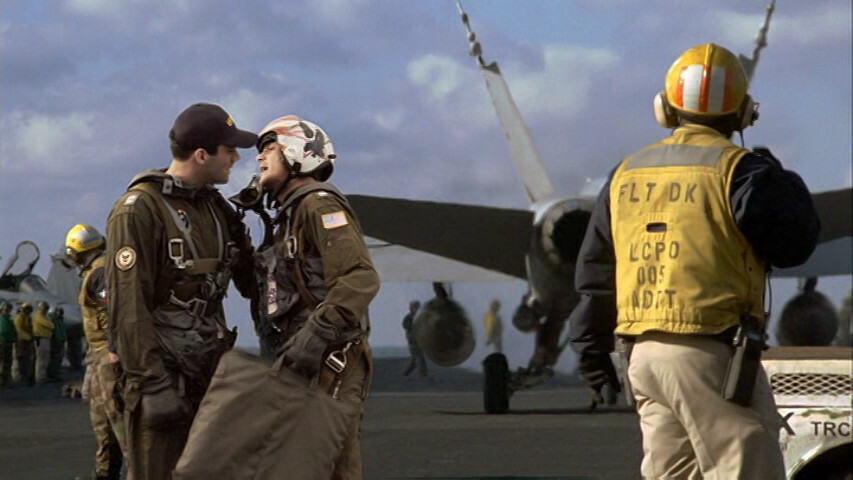 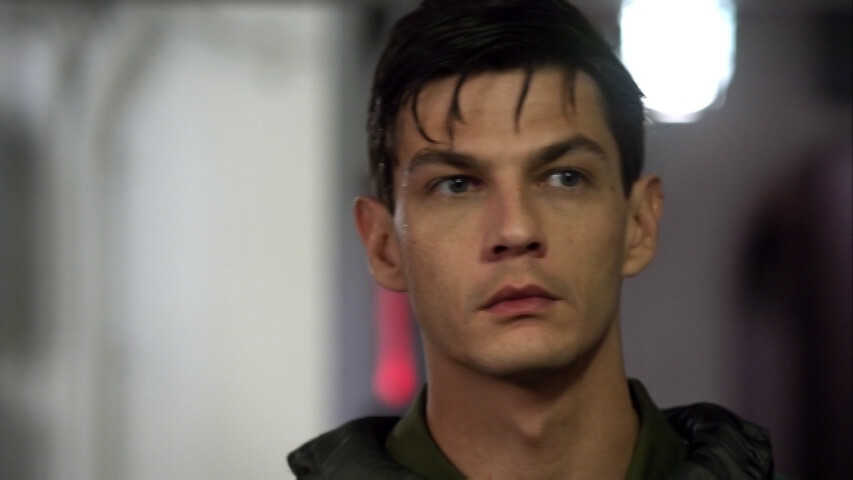 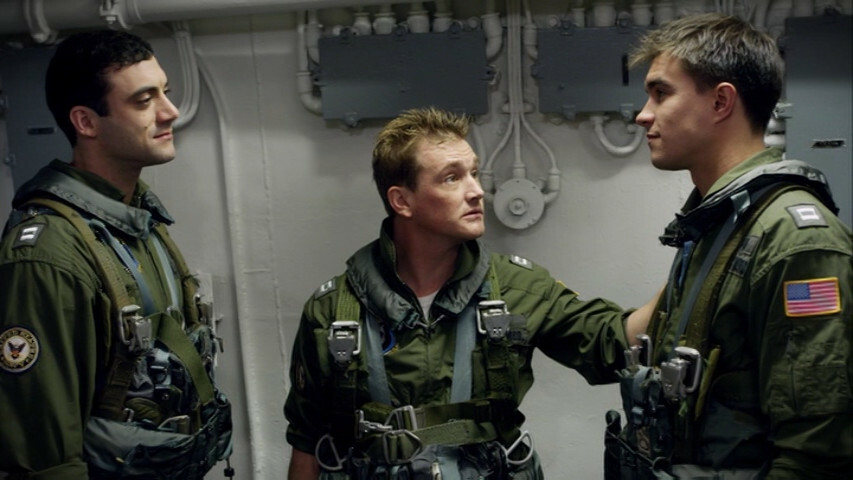 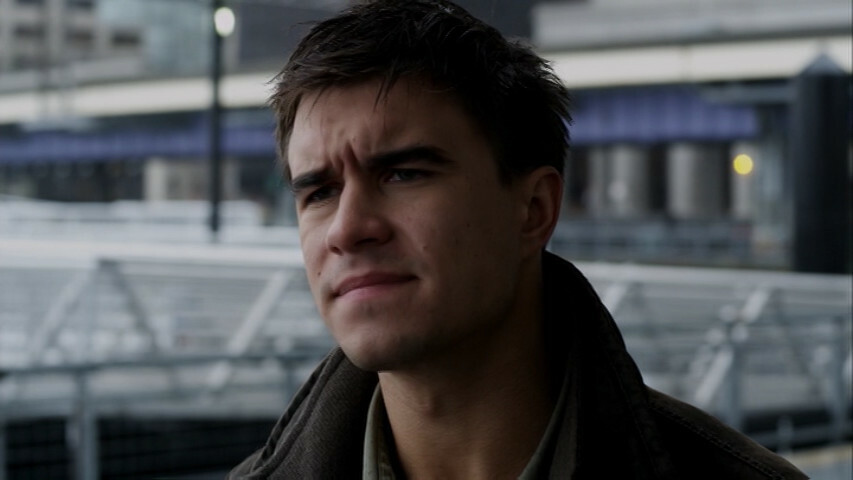 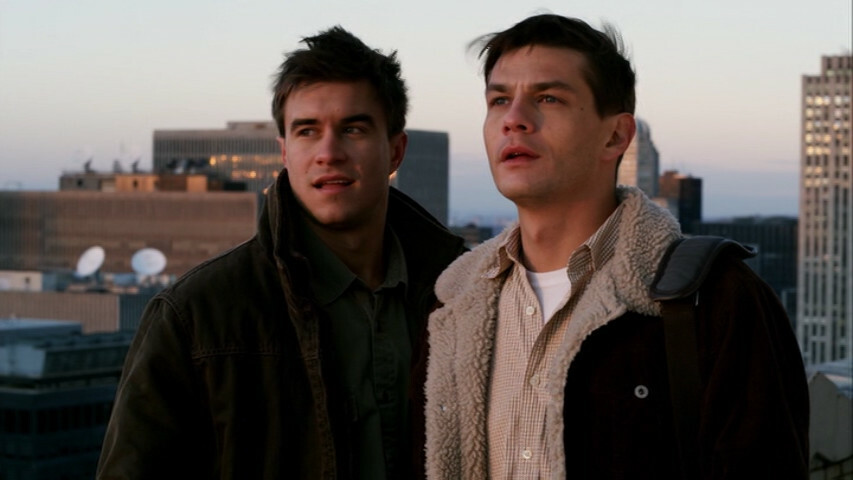 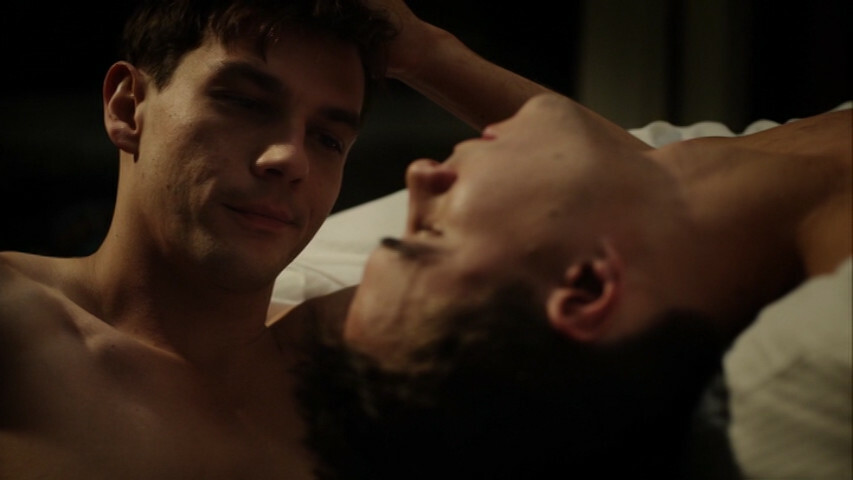 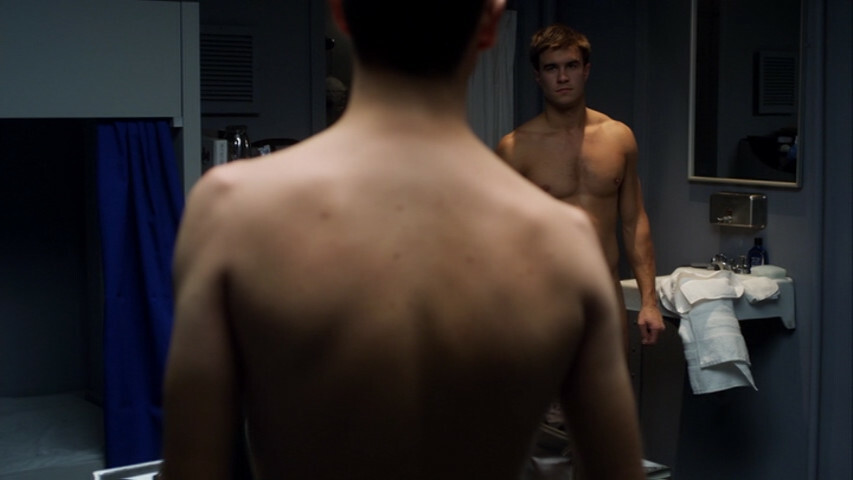 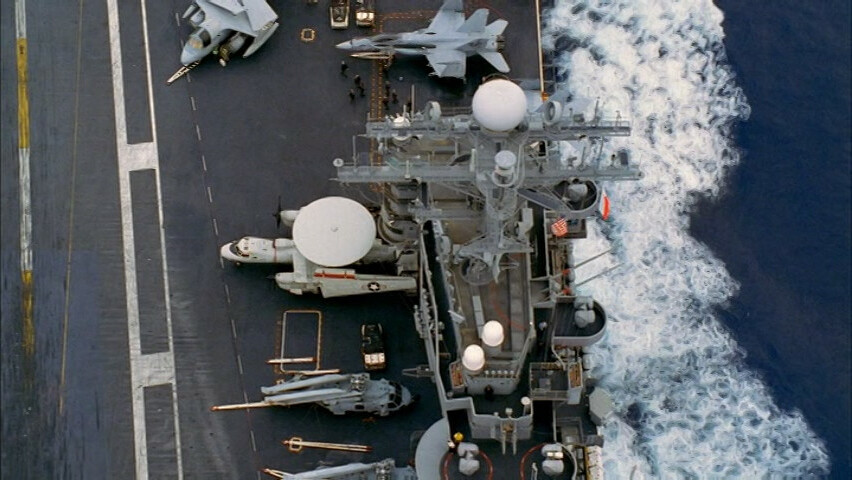 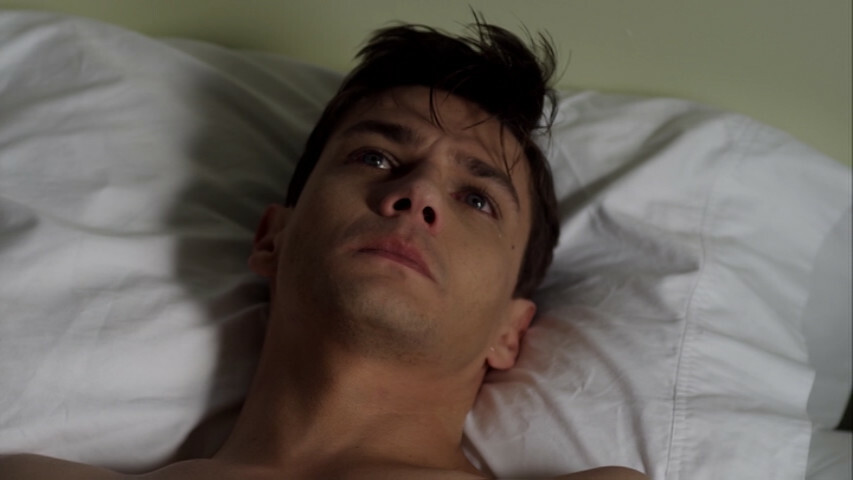 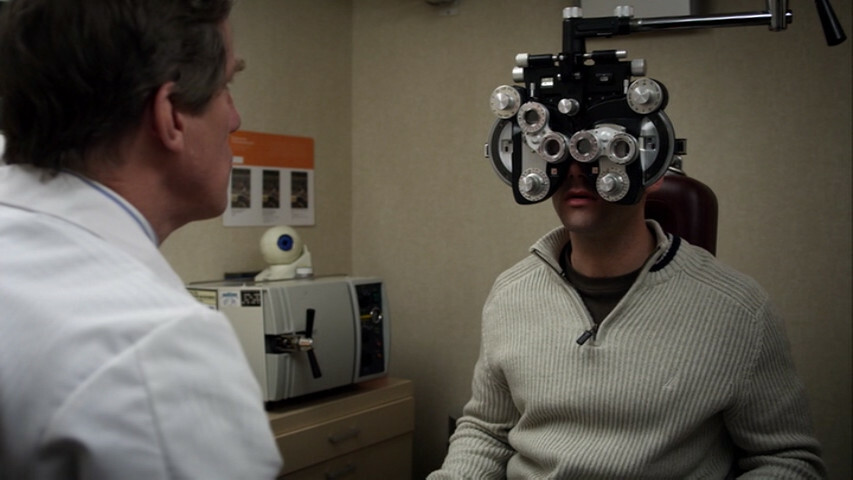 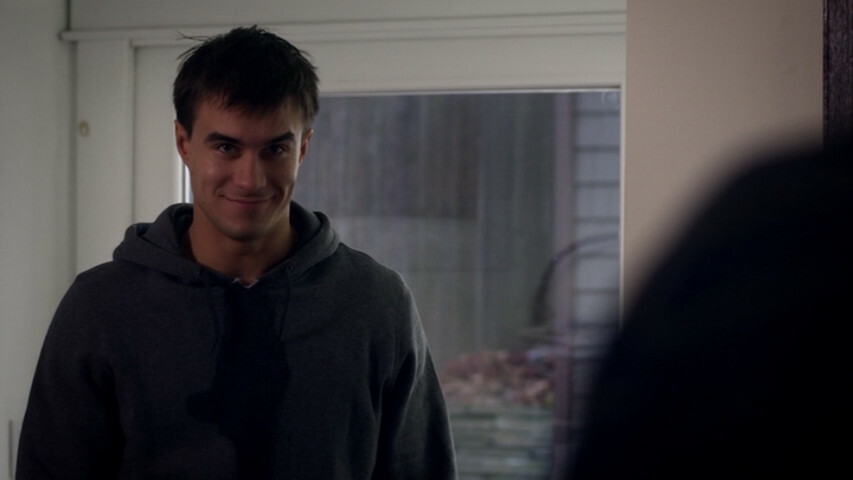 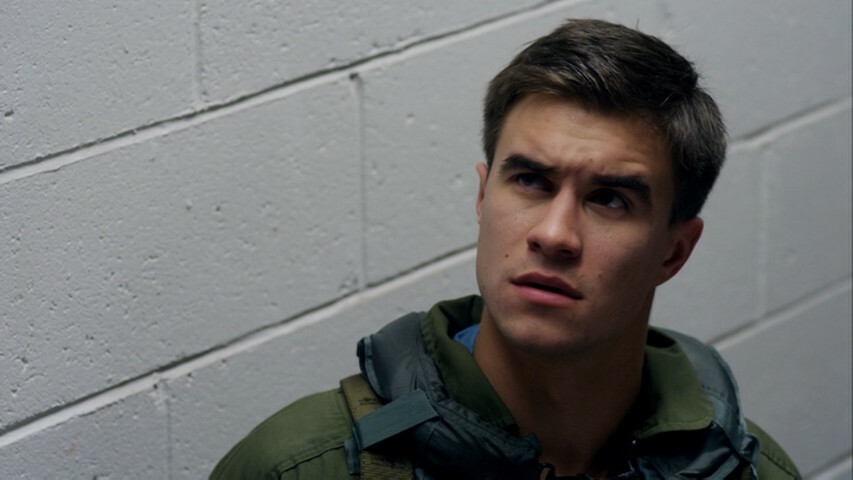 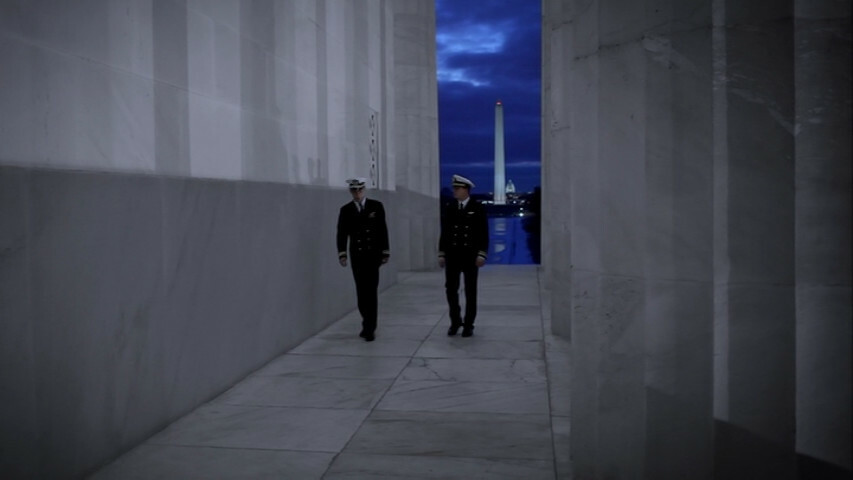 Man, this is really not a good movie. Yeah yeah, it’s a low budget indie movie, and some of the performances are pretty good (especially Trent Ford and Rob Mayes), and the integration between (what I assume to be) stock footage of the ships and the film footage is pretty well integrated, and the audio’s not awful.

It just looks so cheap. Most of the actors are awful. The lines are super dull. The characters aren’t even cardboard.

But one character does have an arc of sorts_ The obnoxious loud-mouthed guy has a really fun scene at the end of the second act. It’s like “yee-haw”.

Otherwise… man… it’s a depressing movie, and not in a good way.