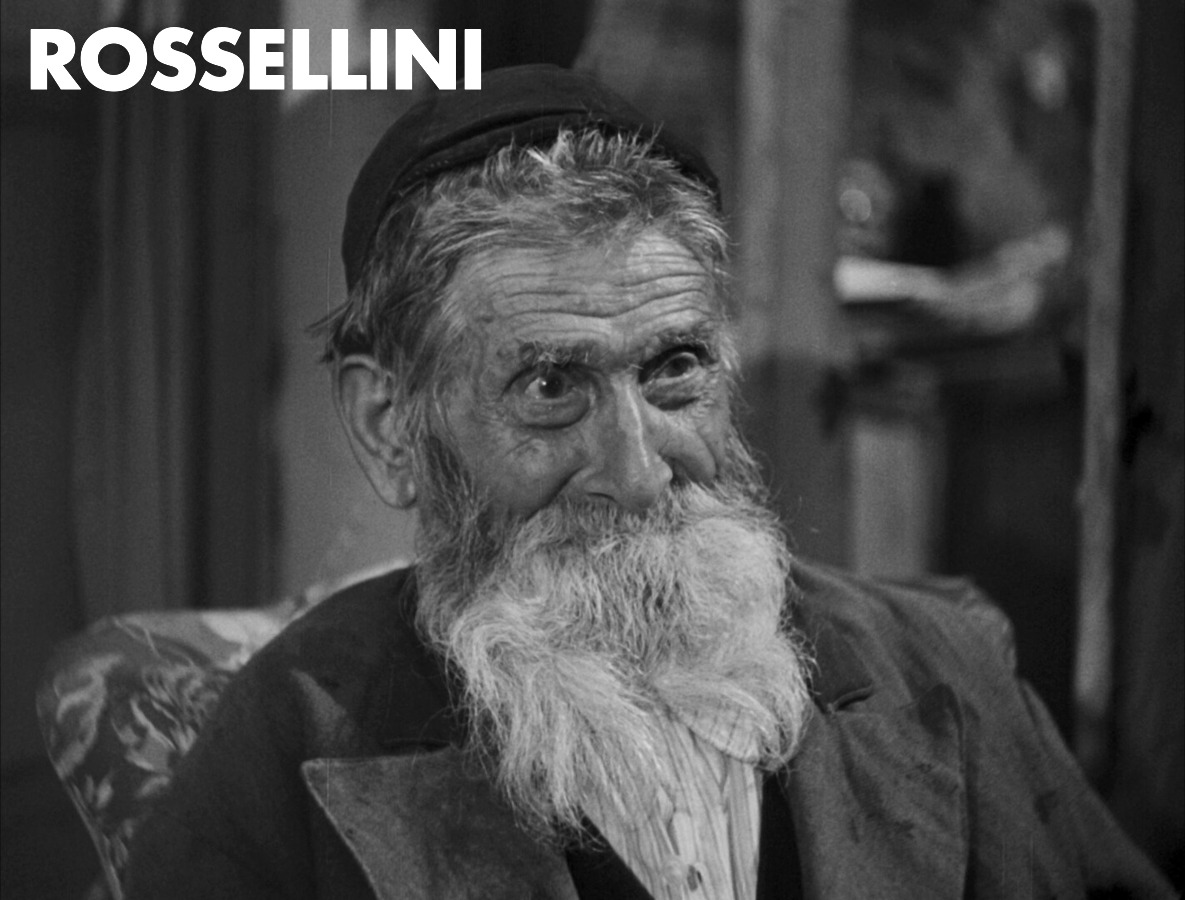 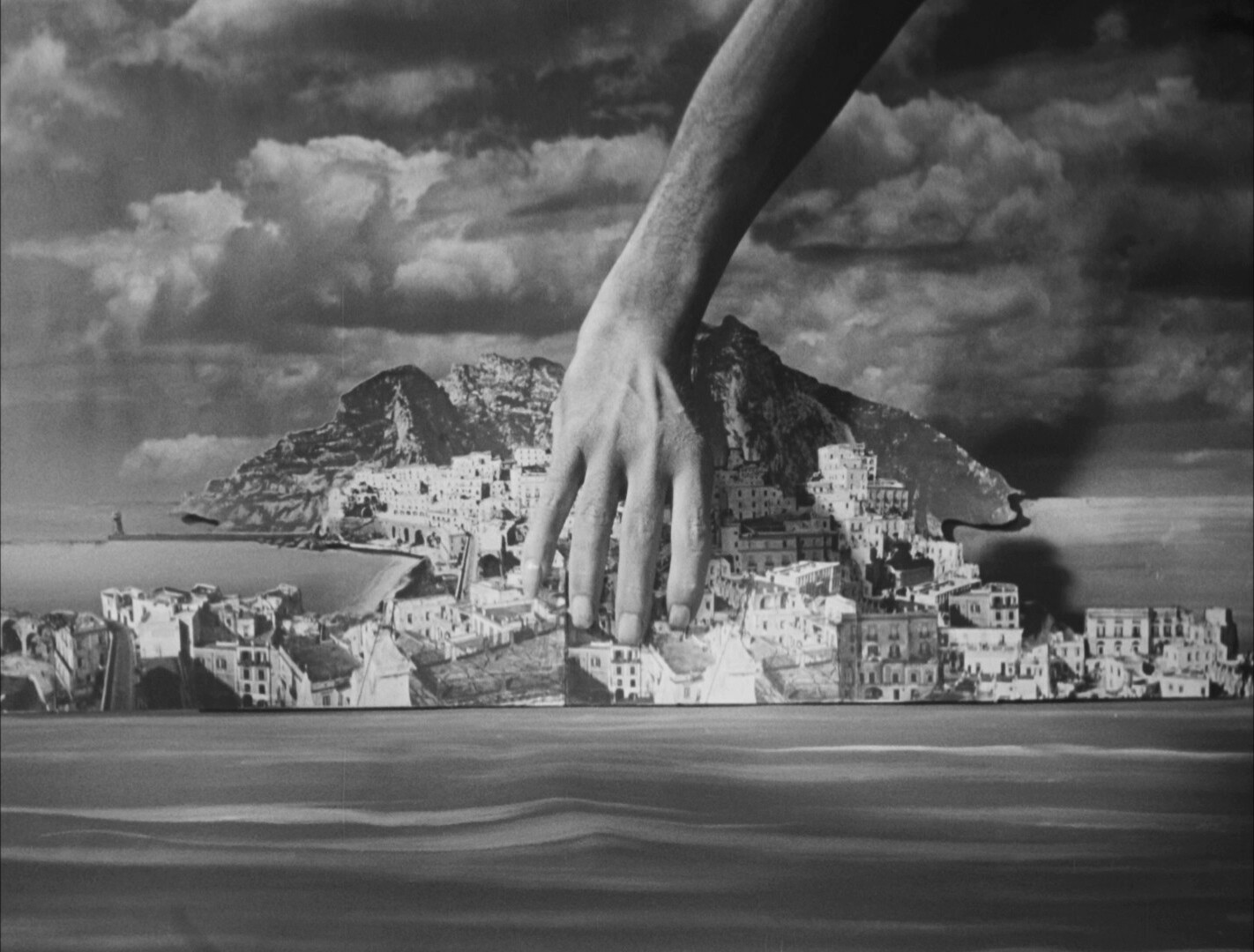 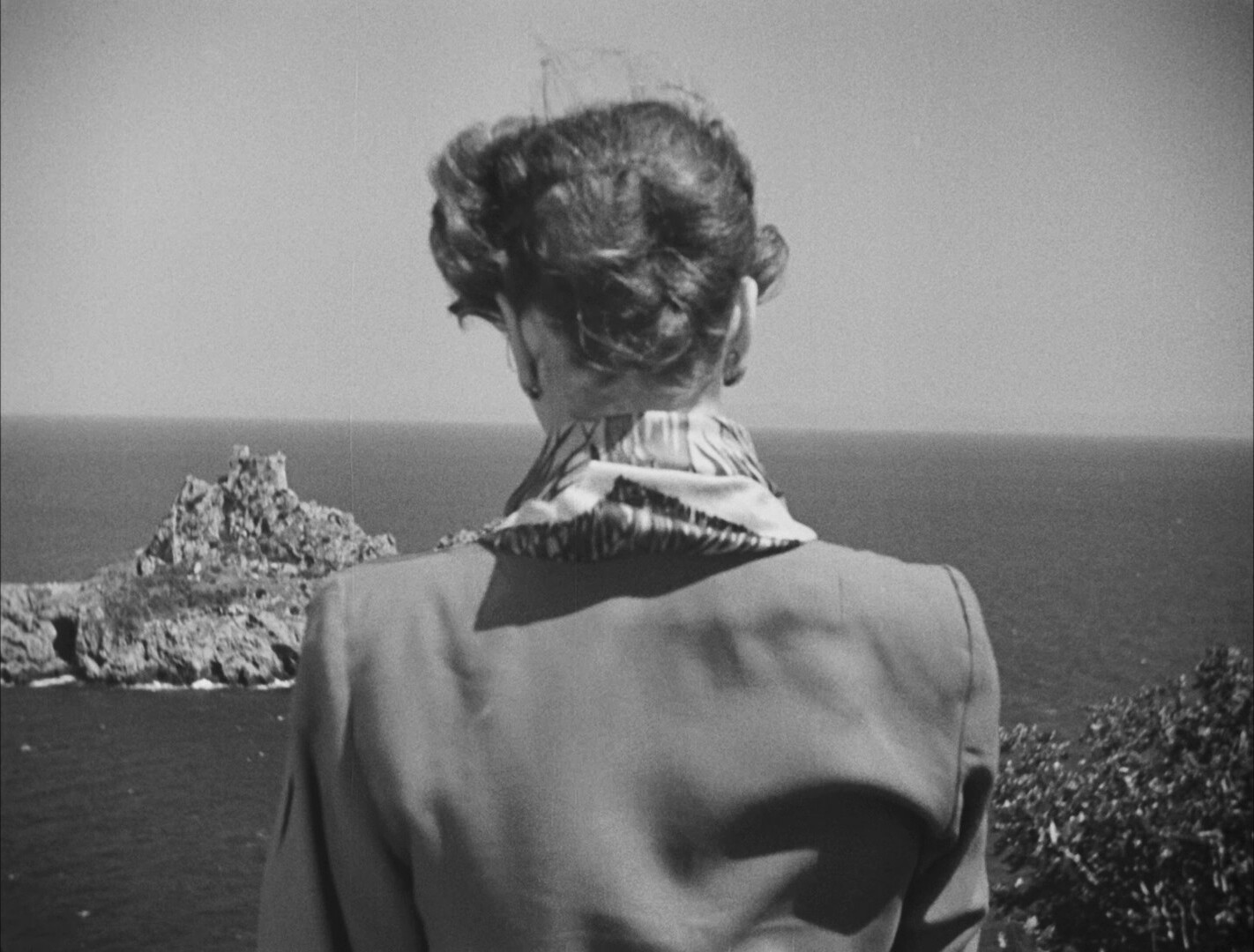 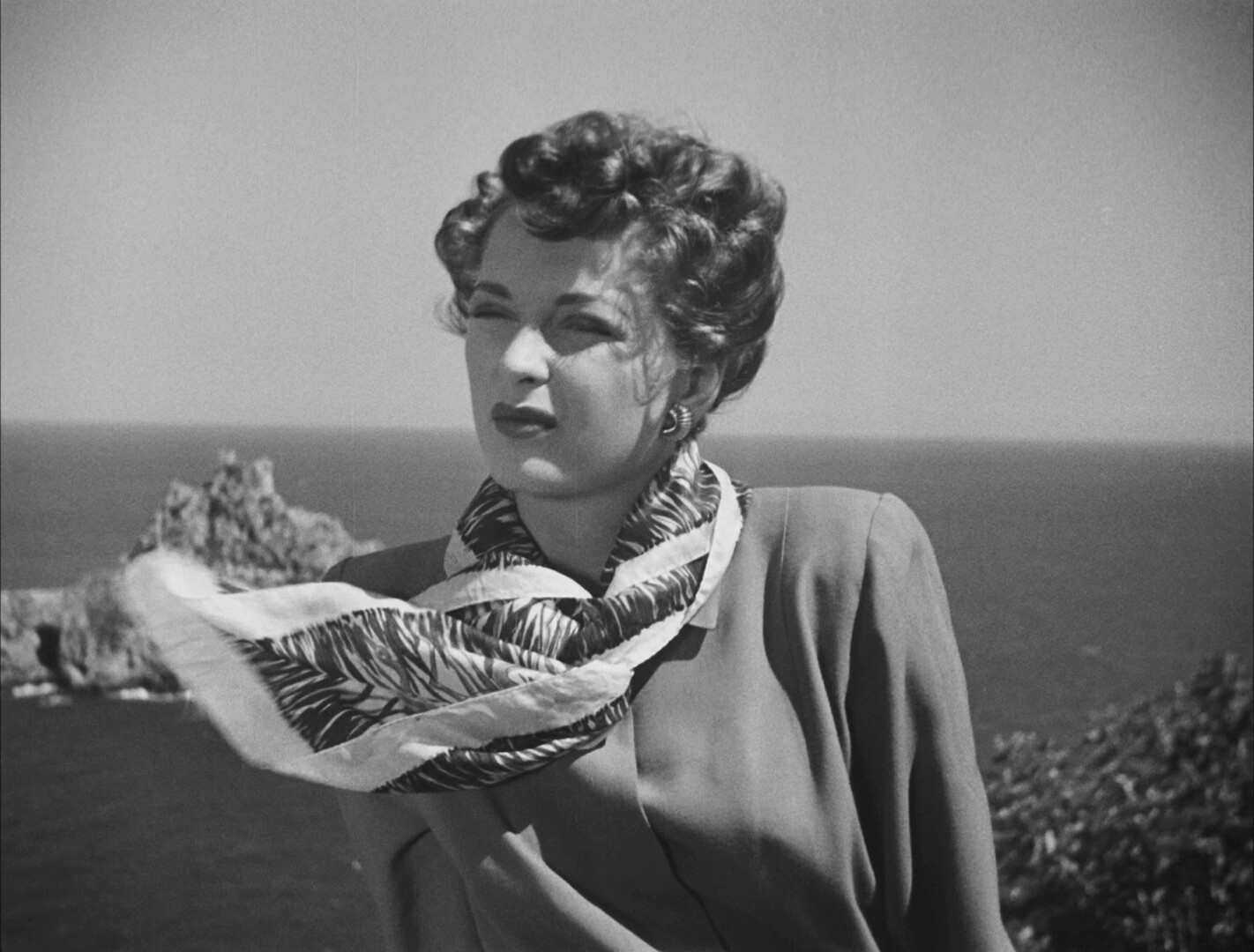 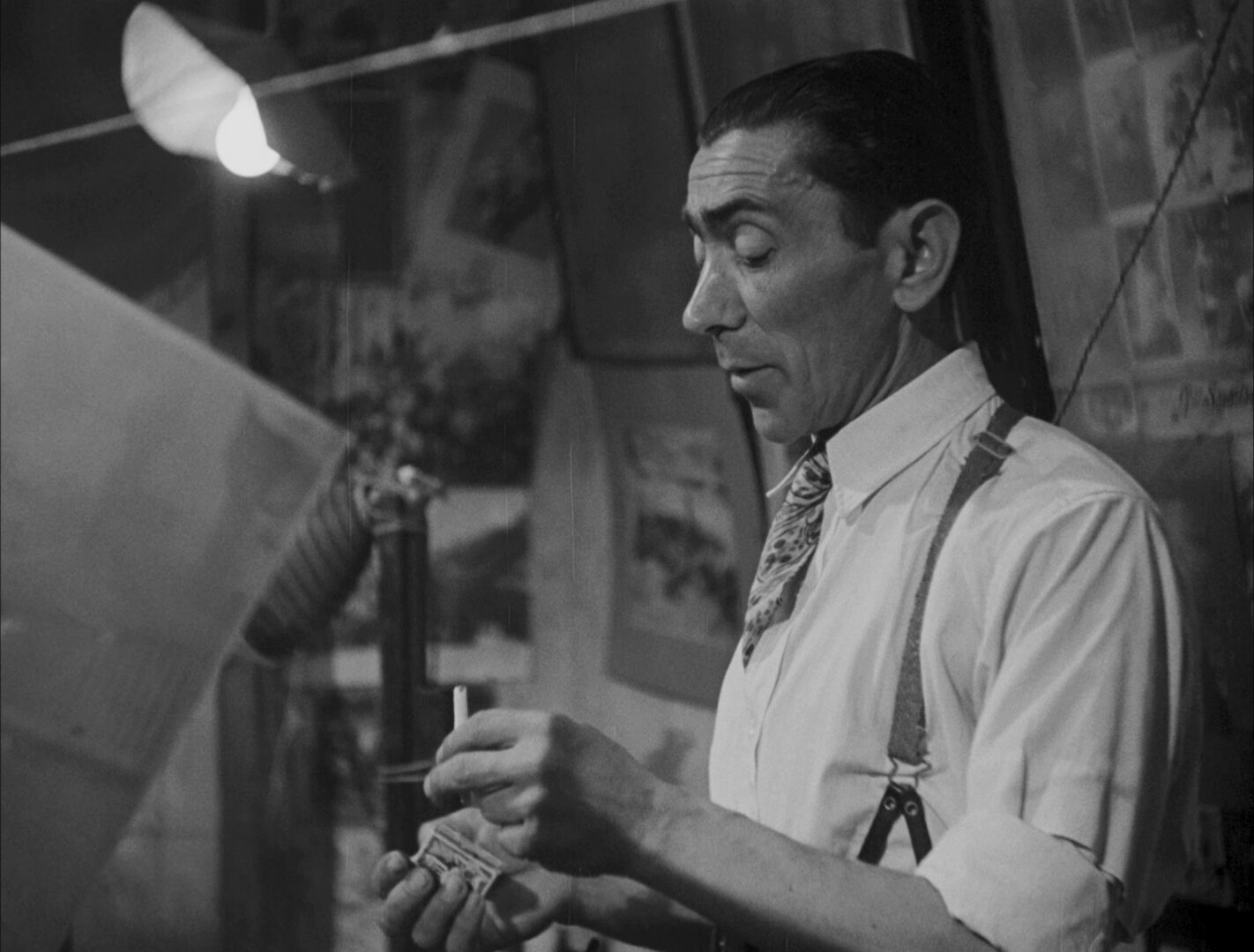 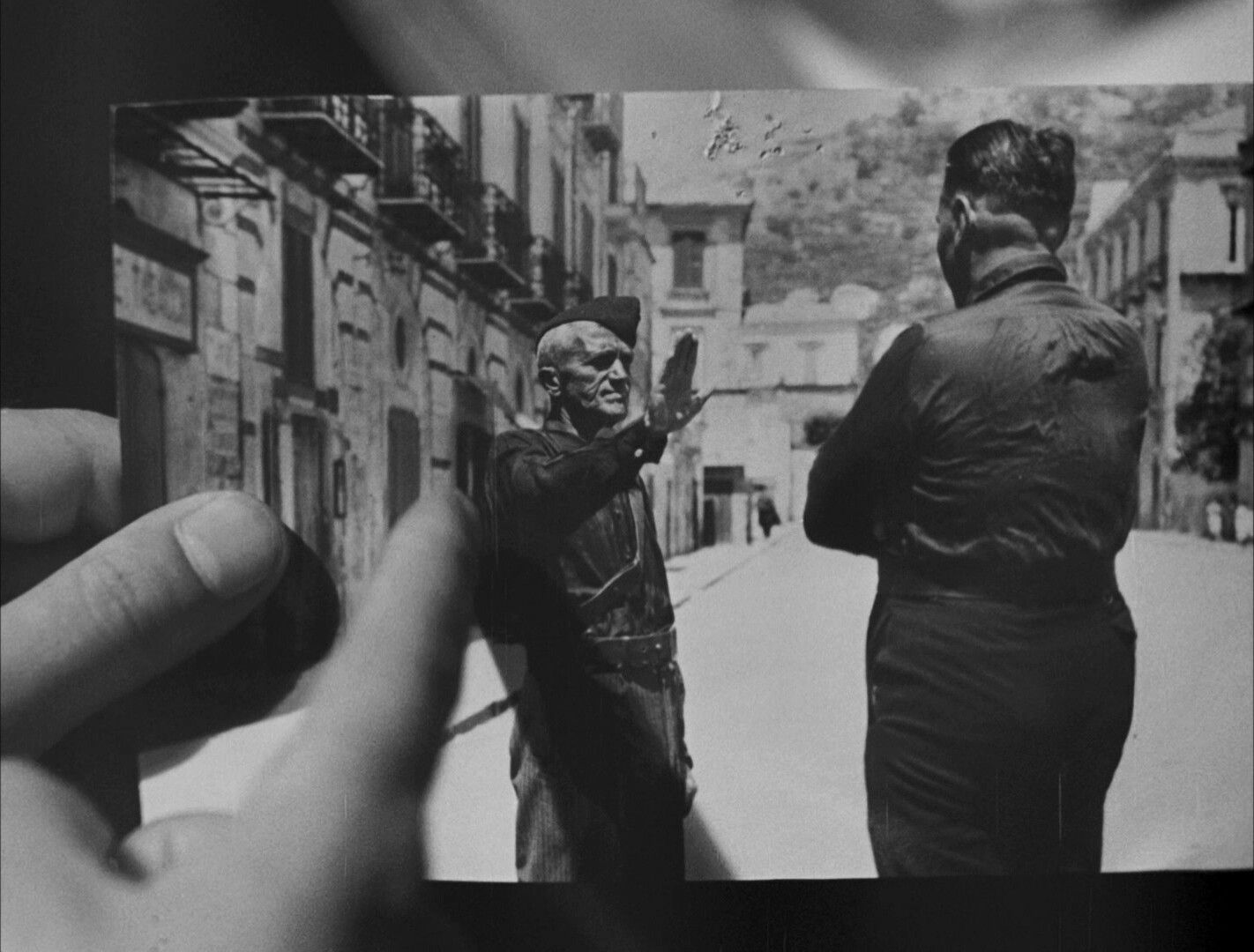 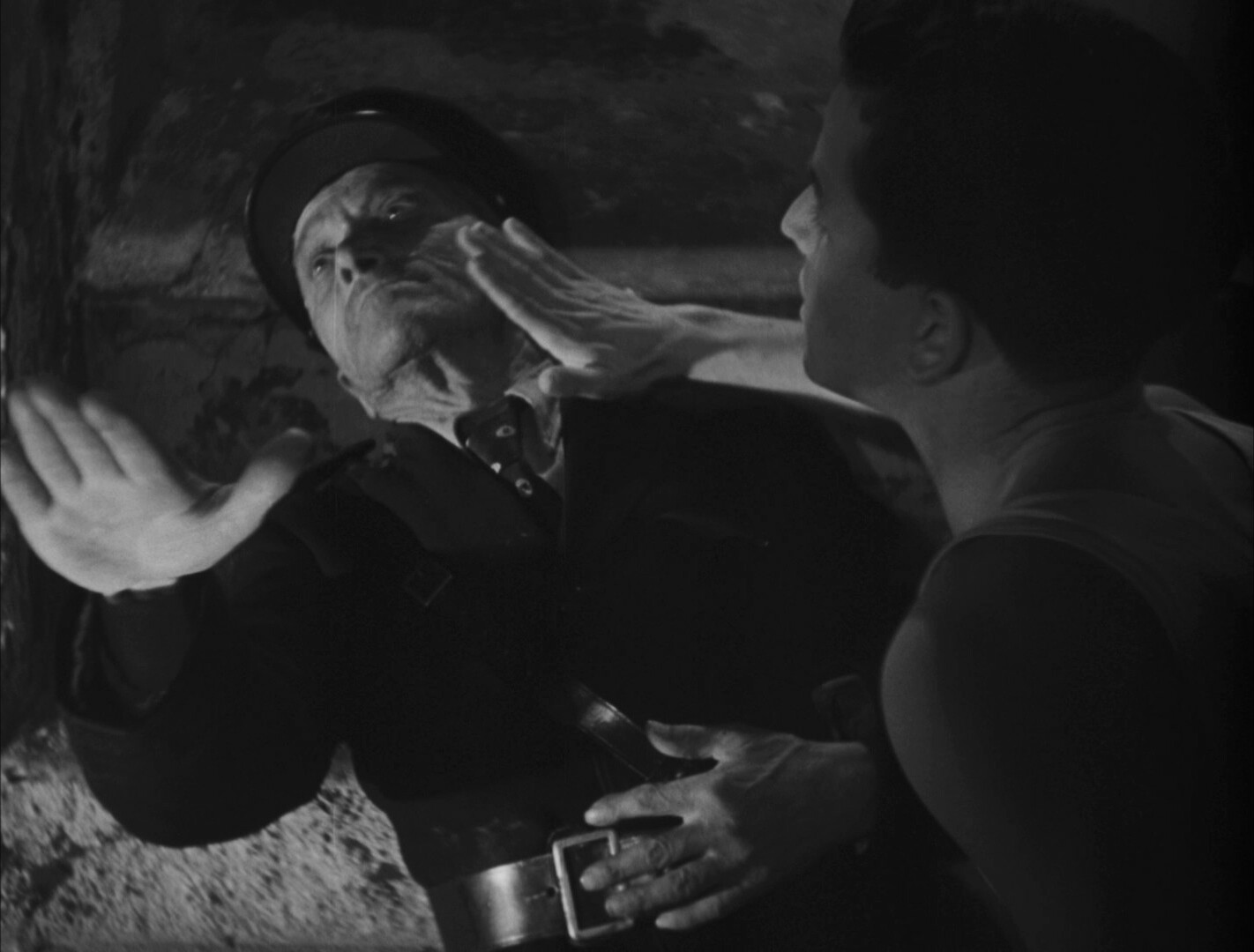 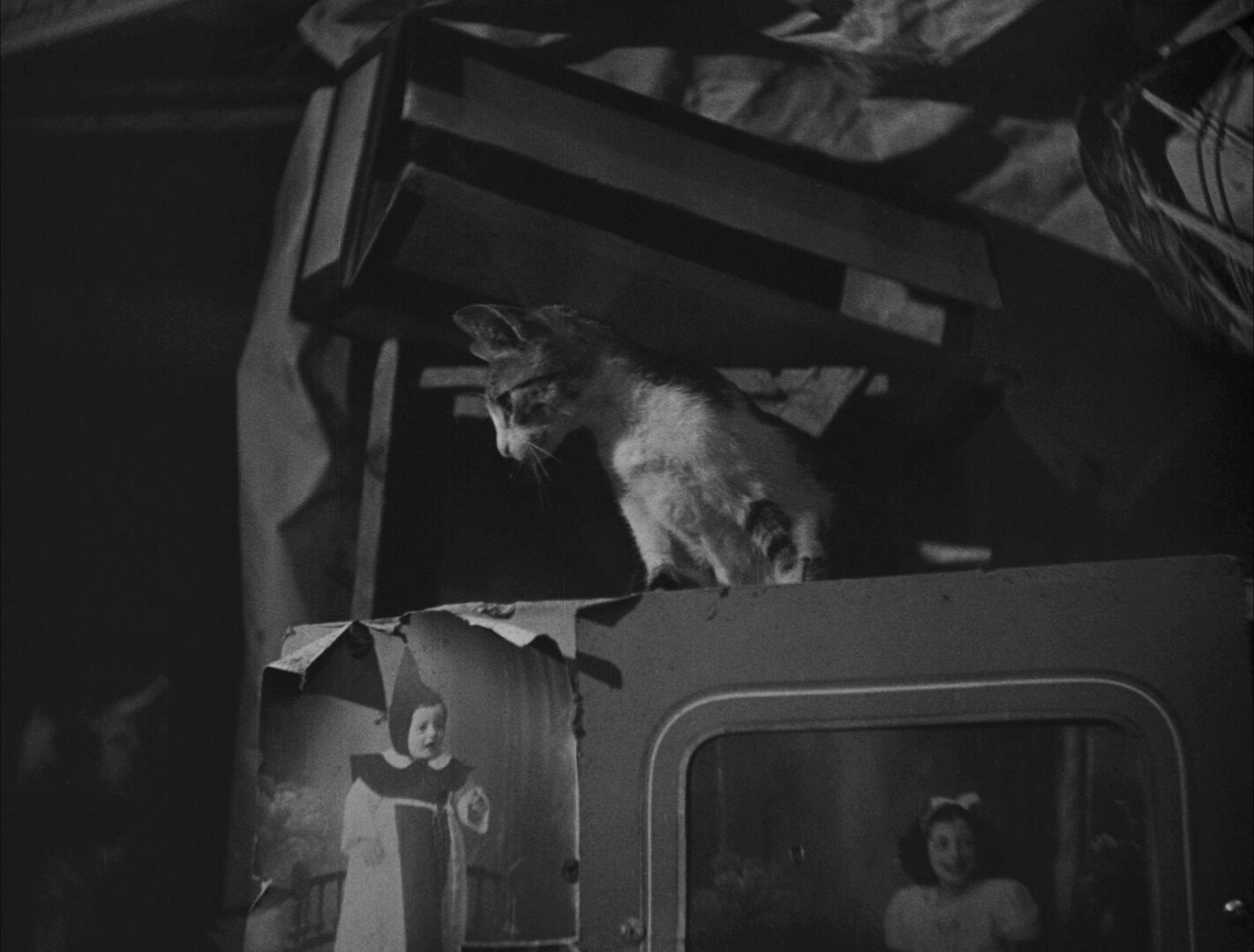 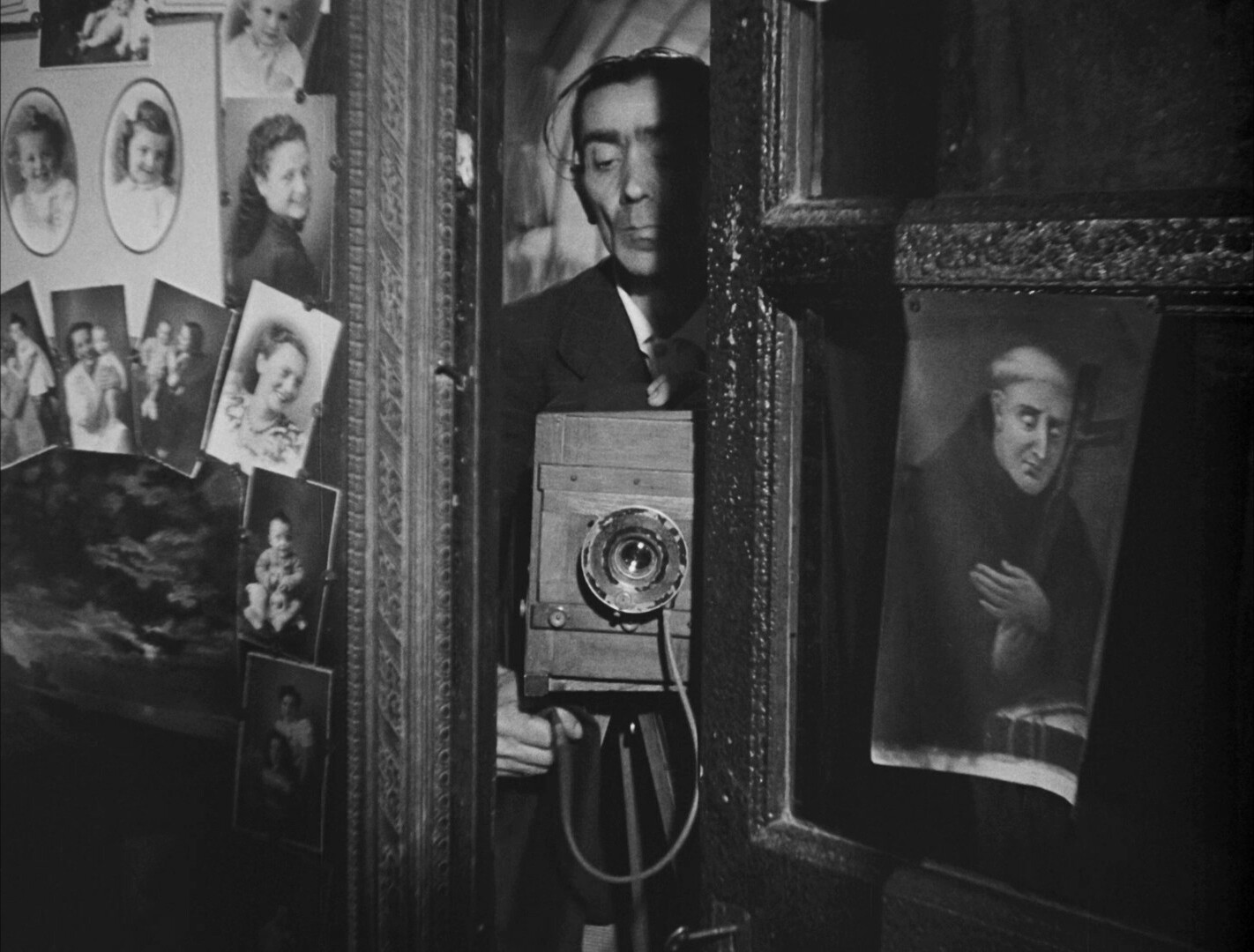 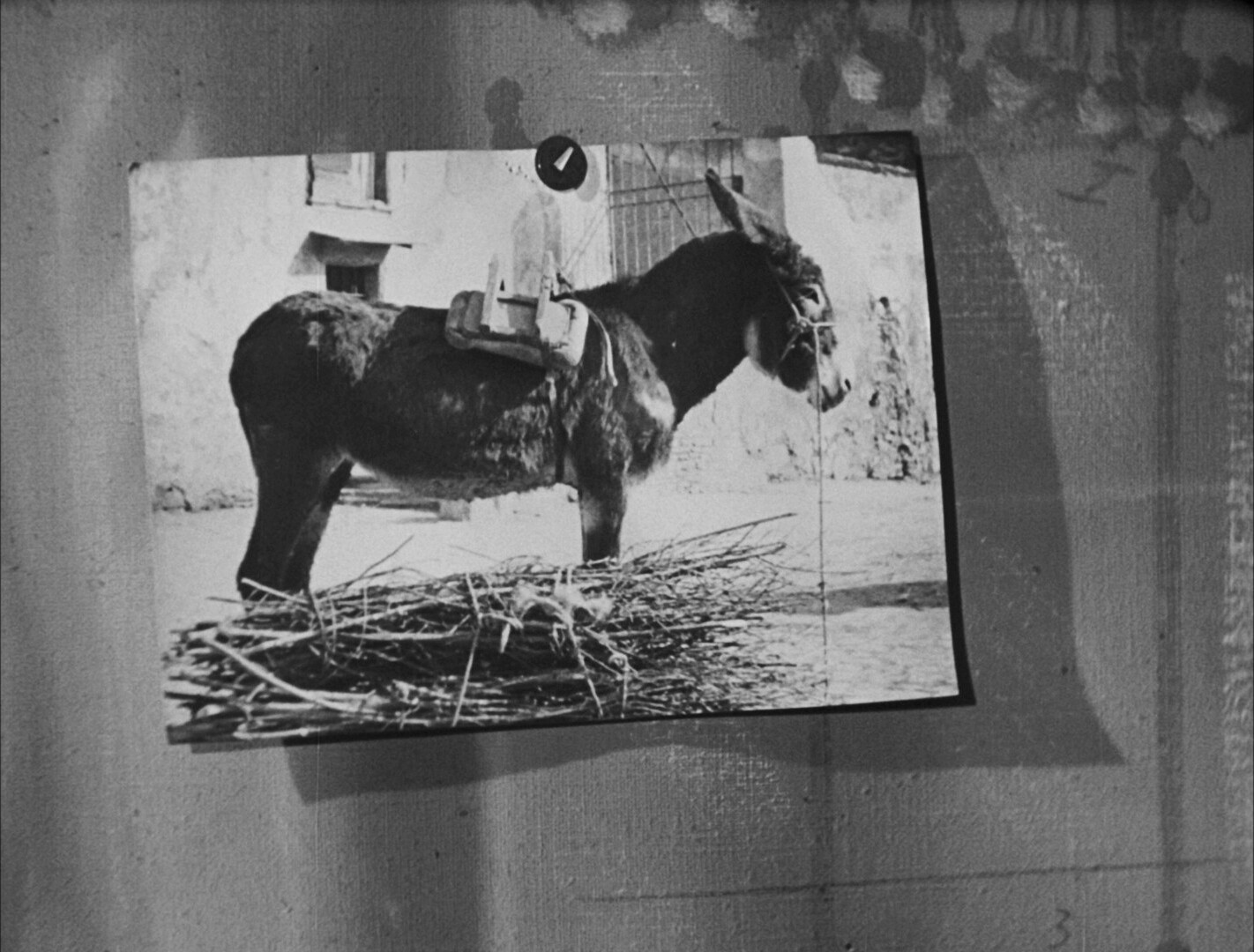 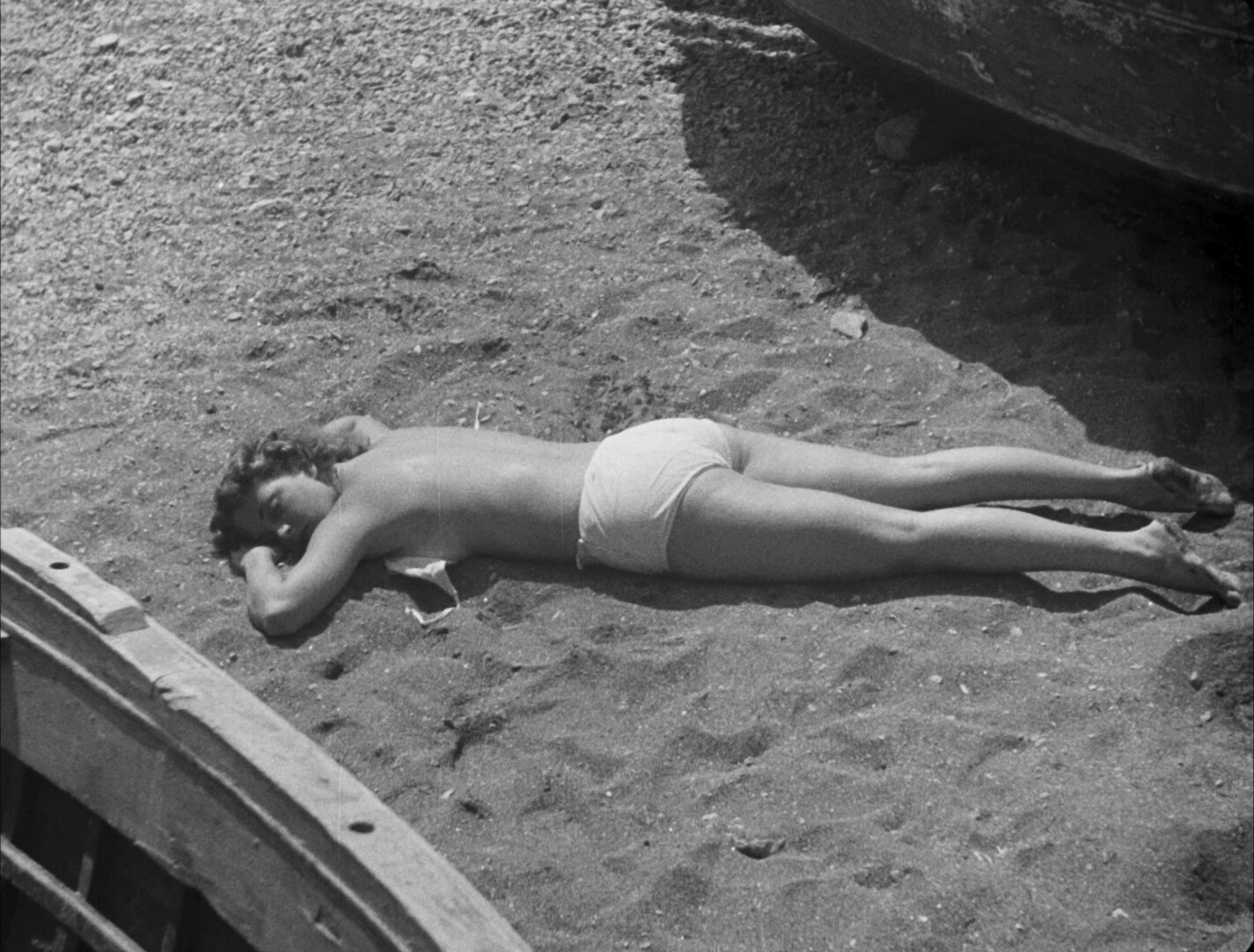 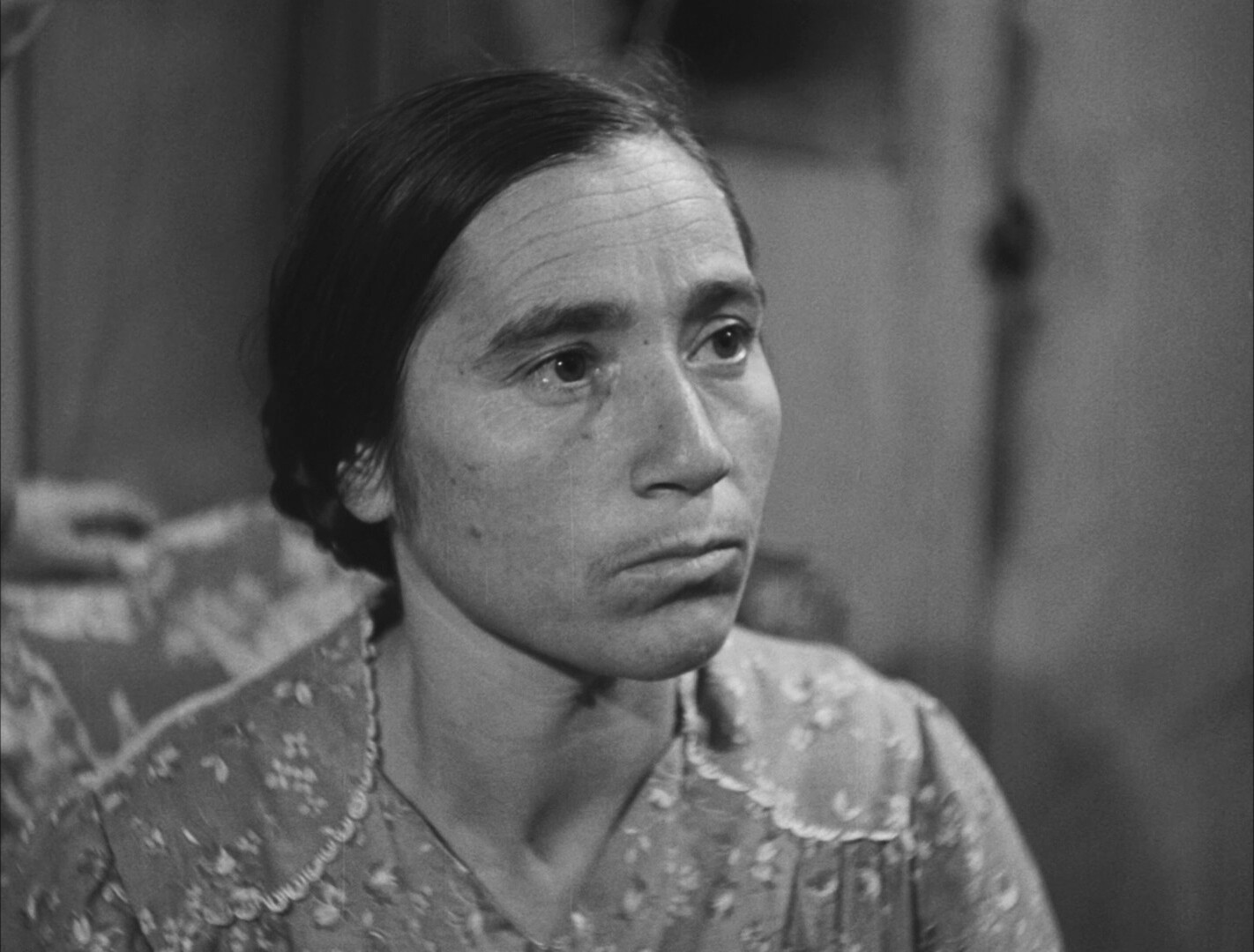 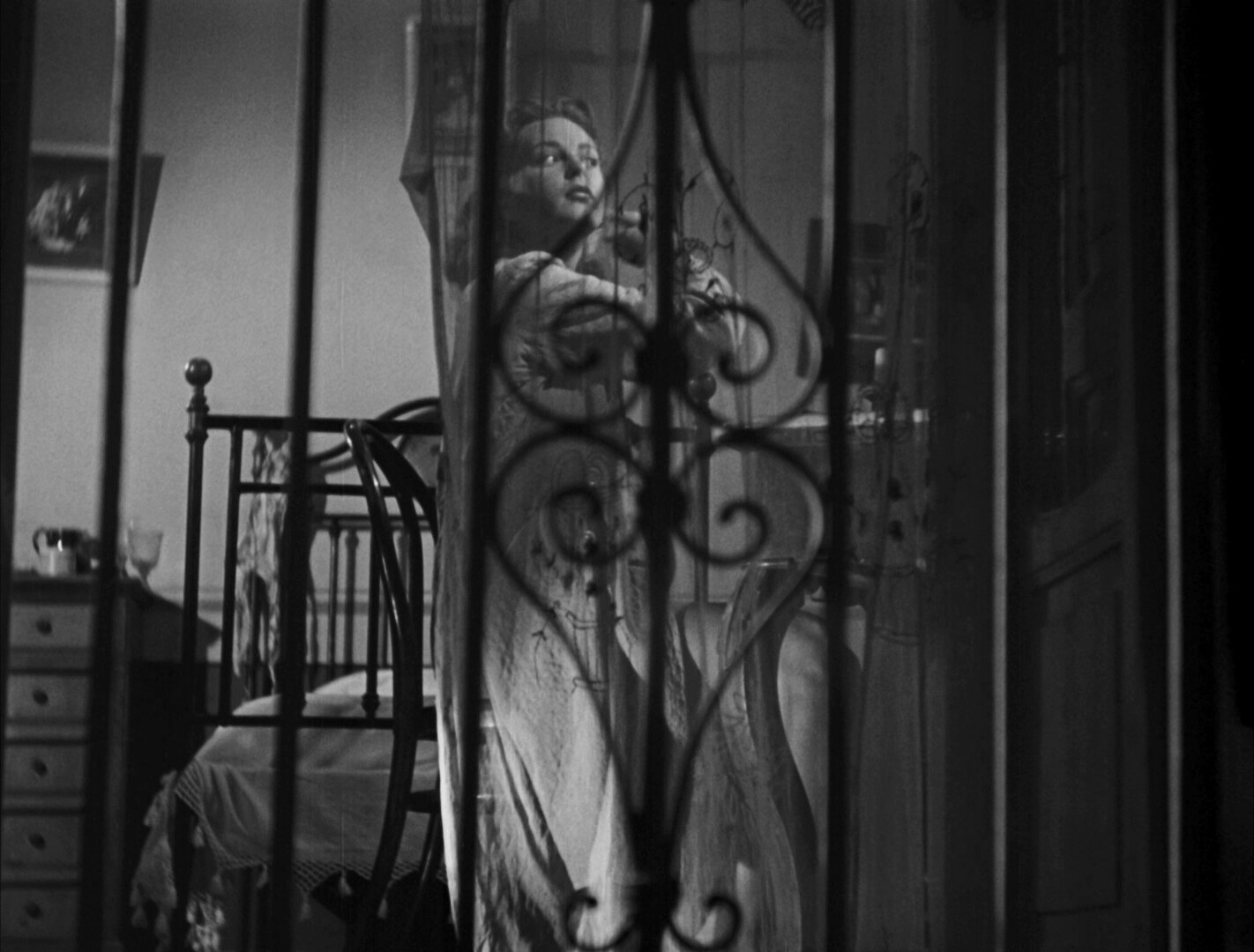 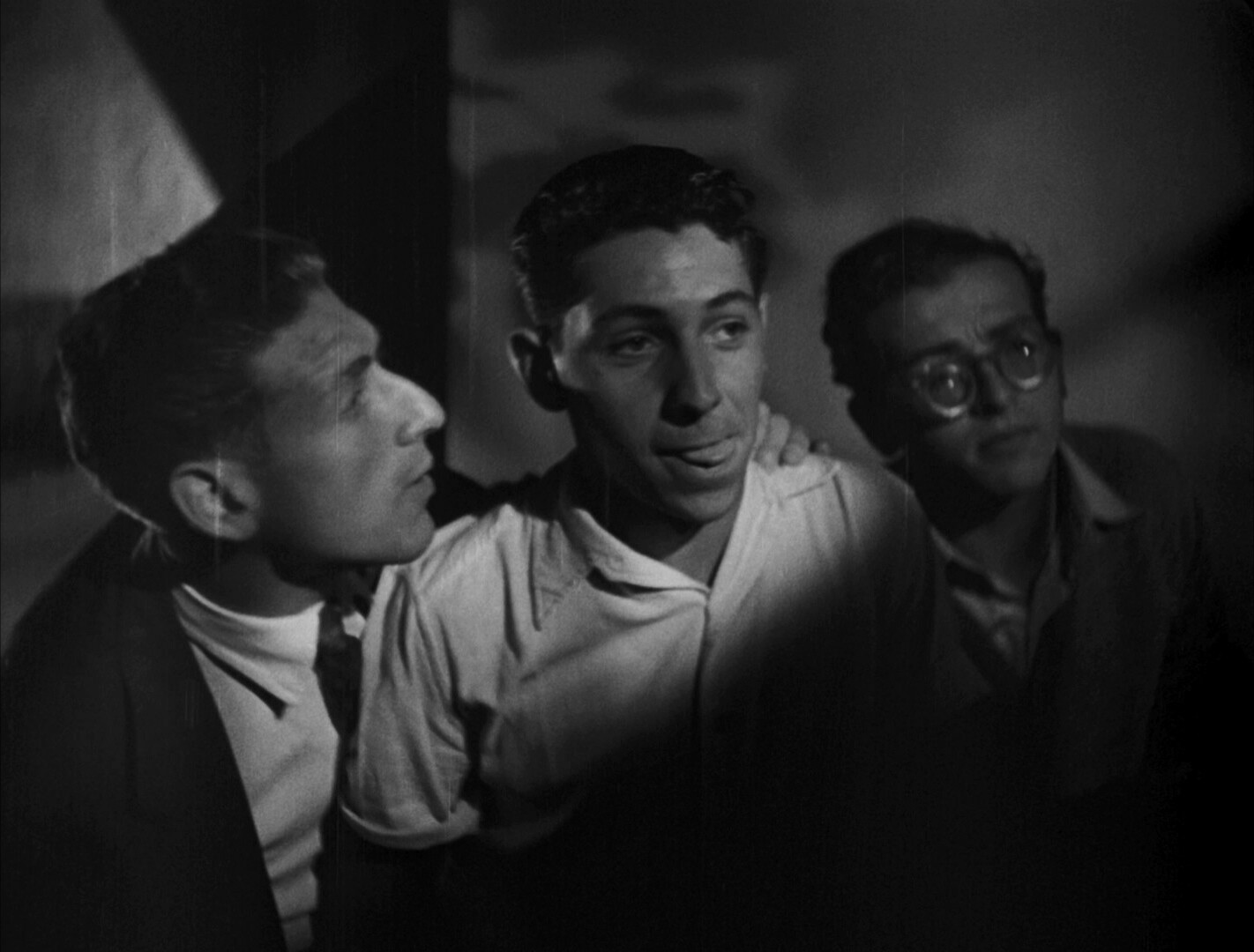 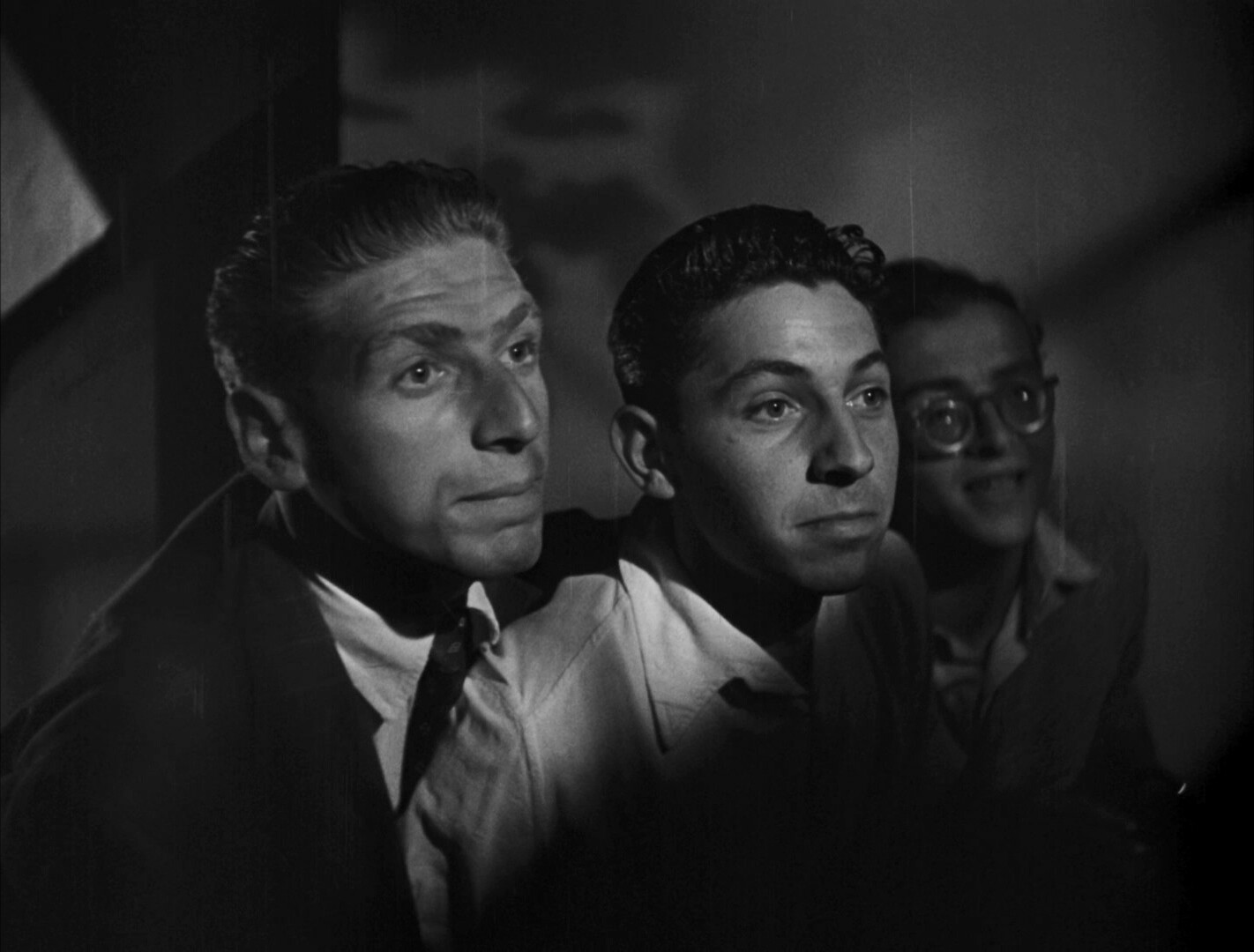 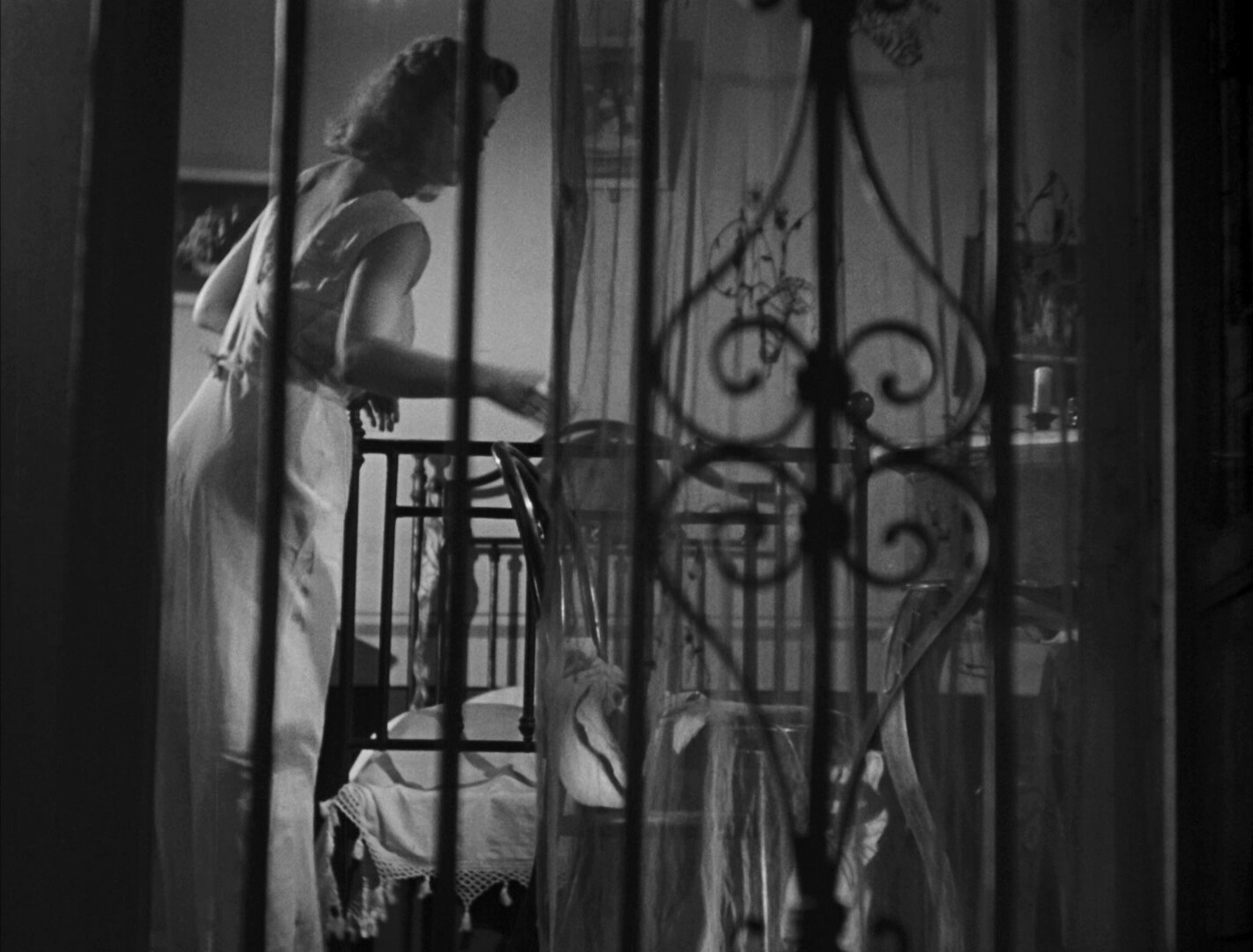 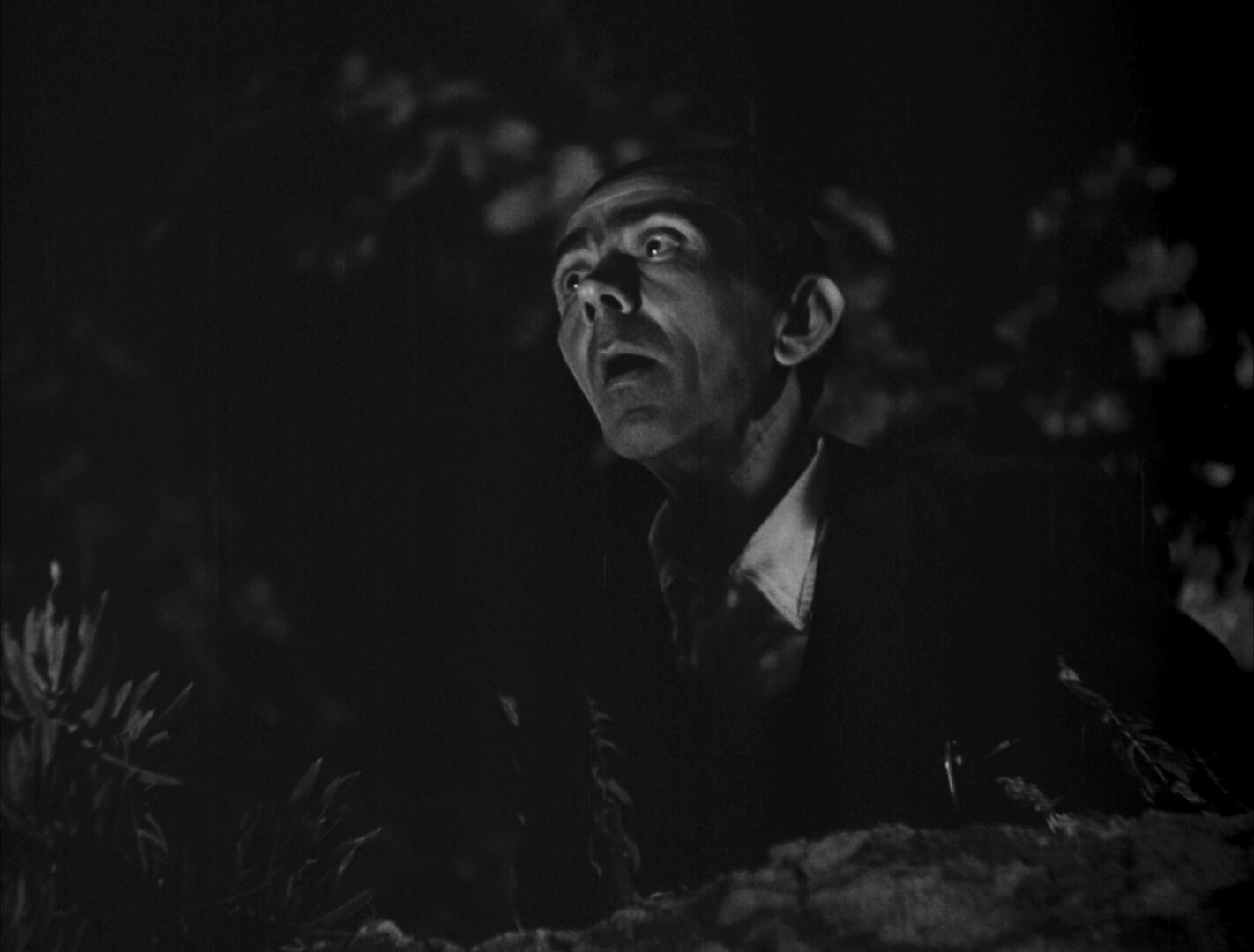 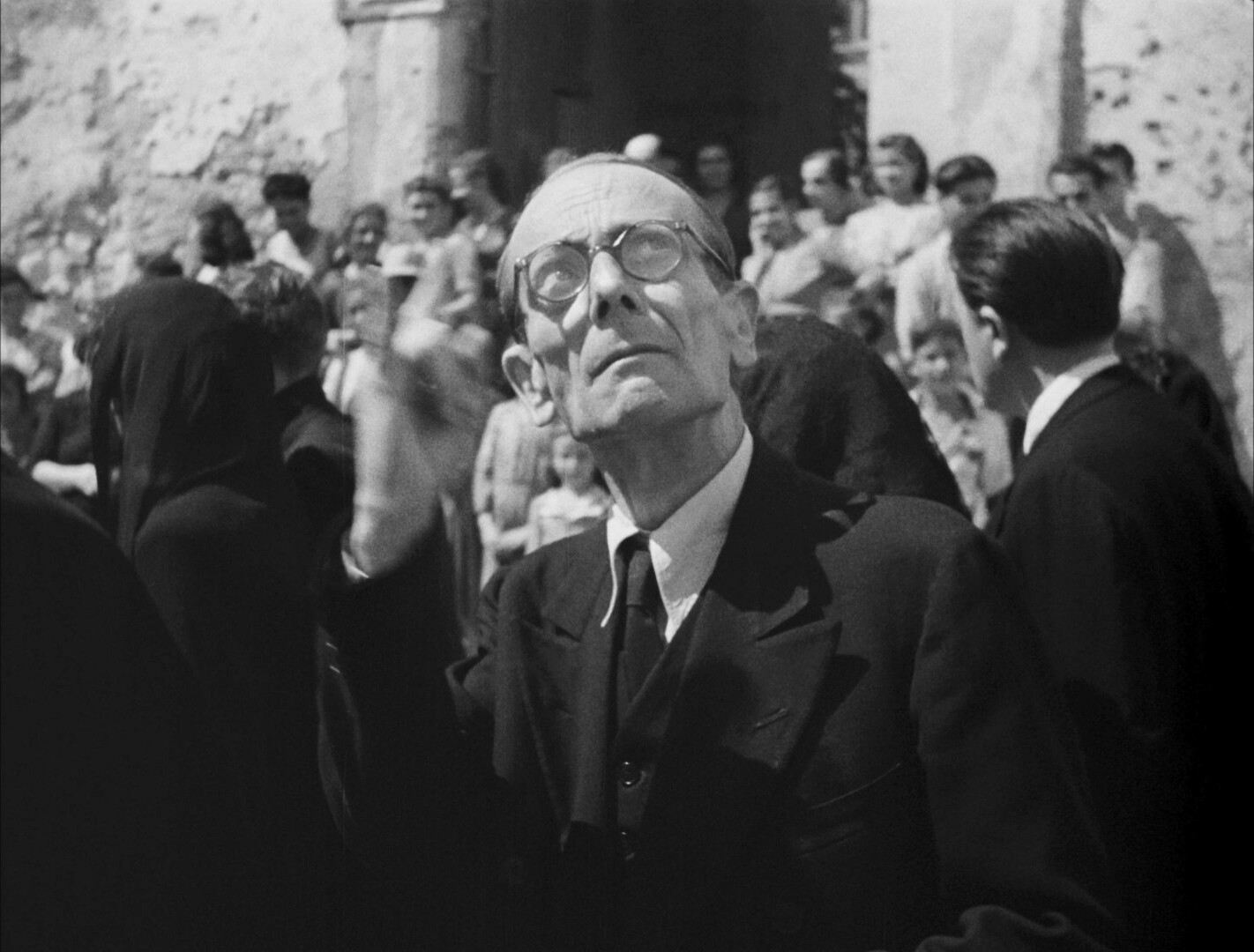 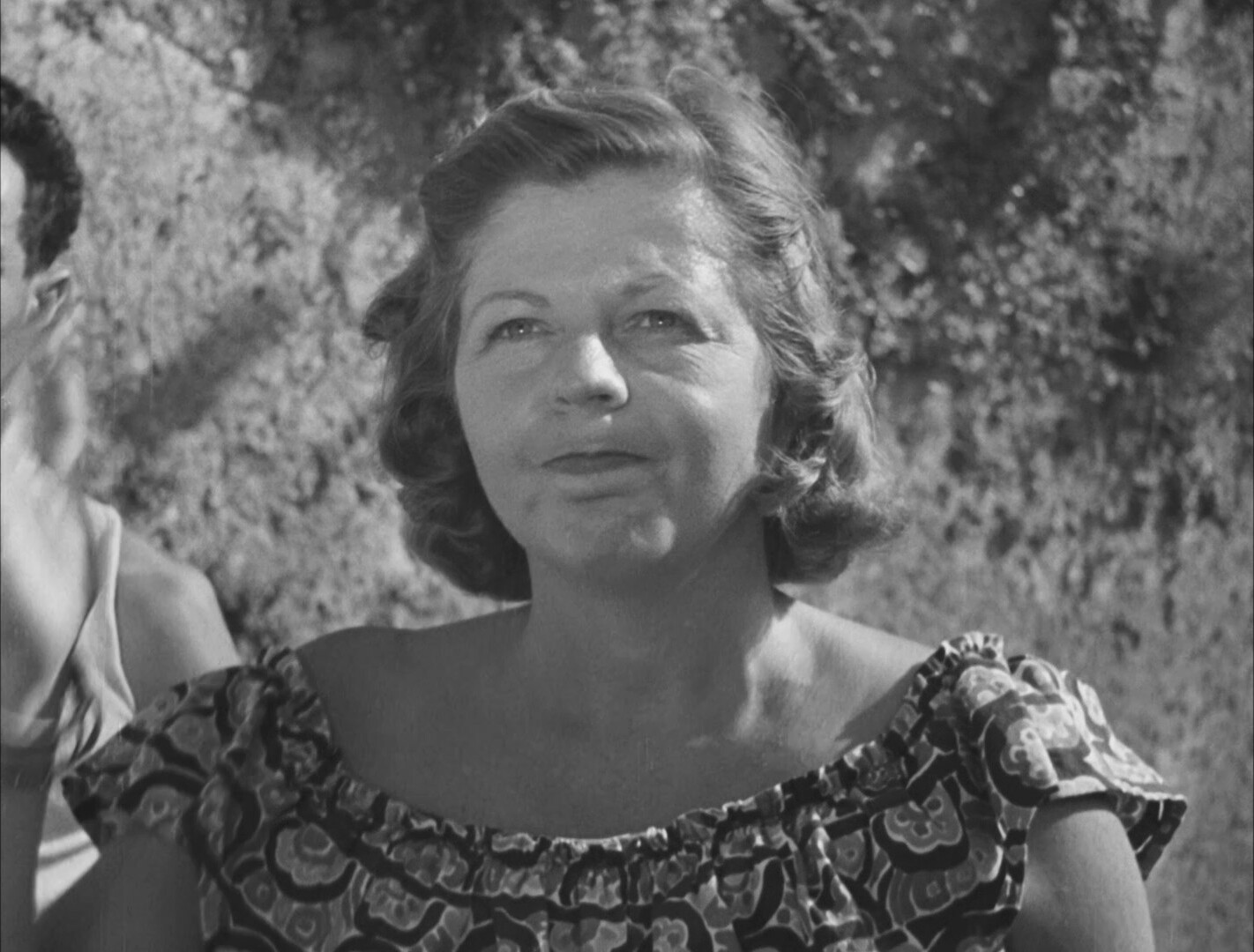 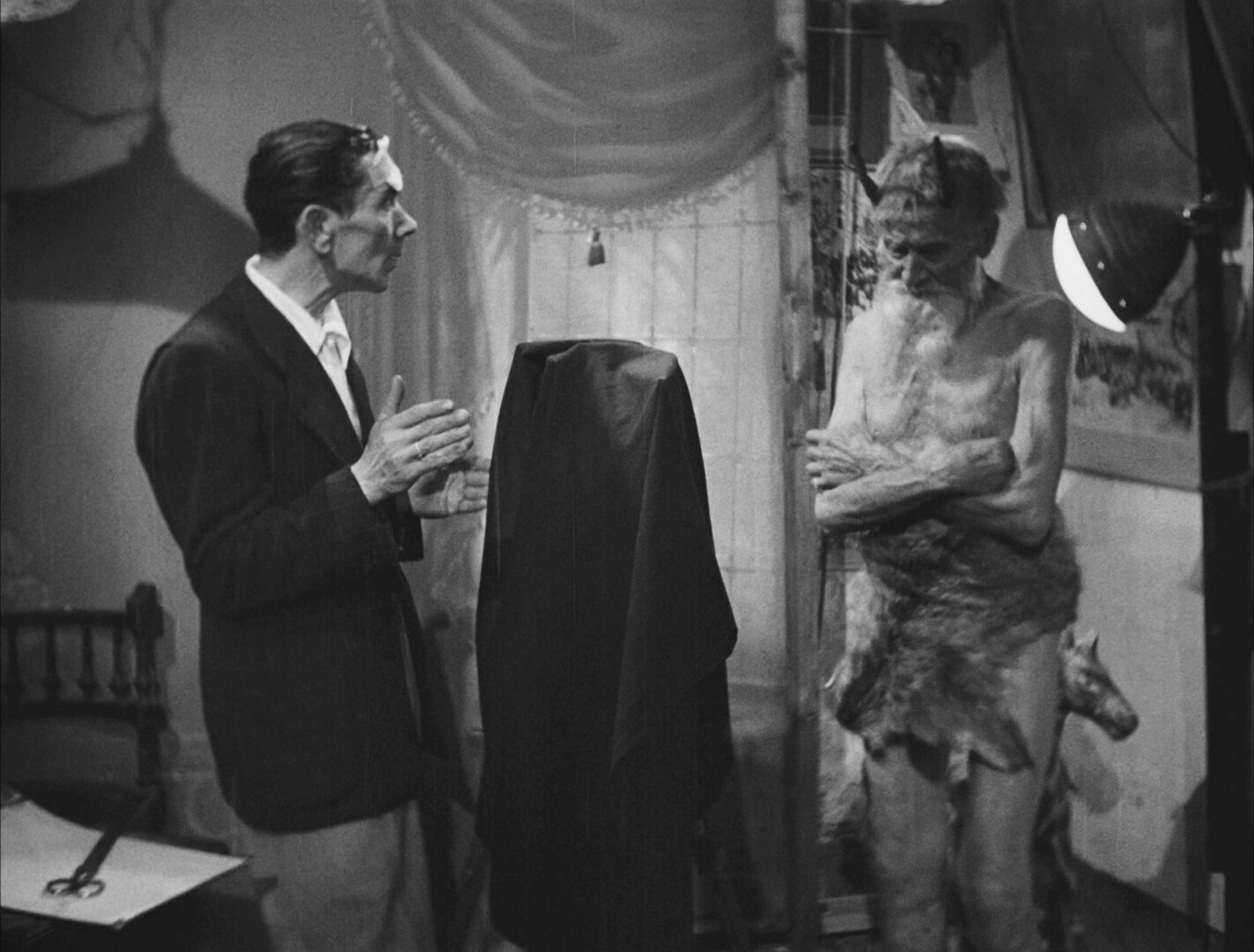 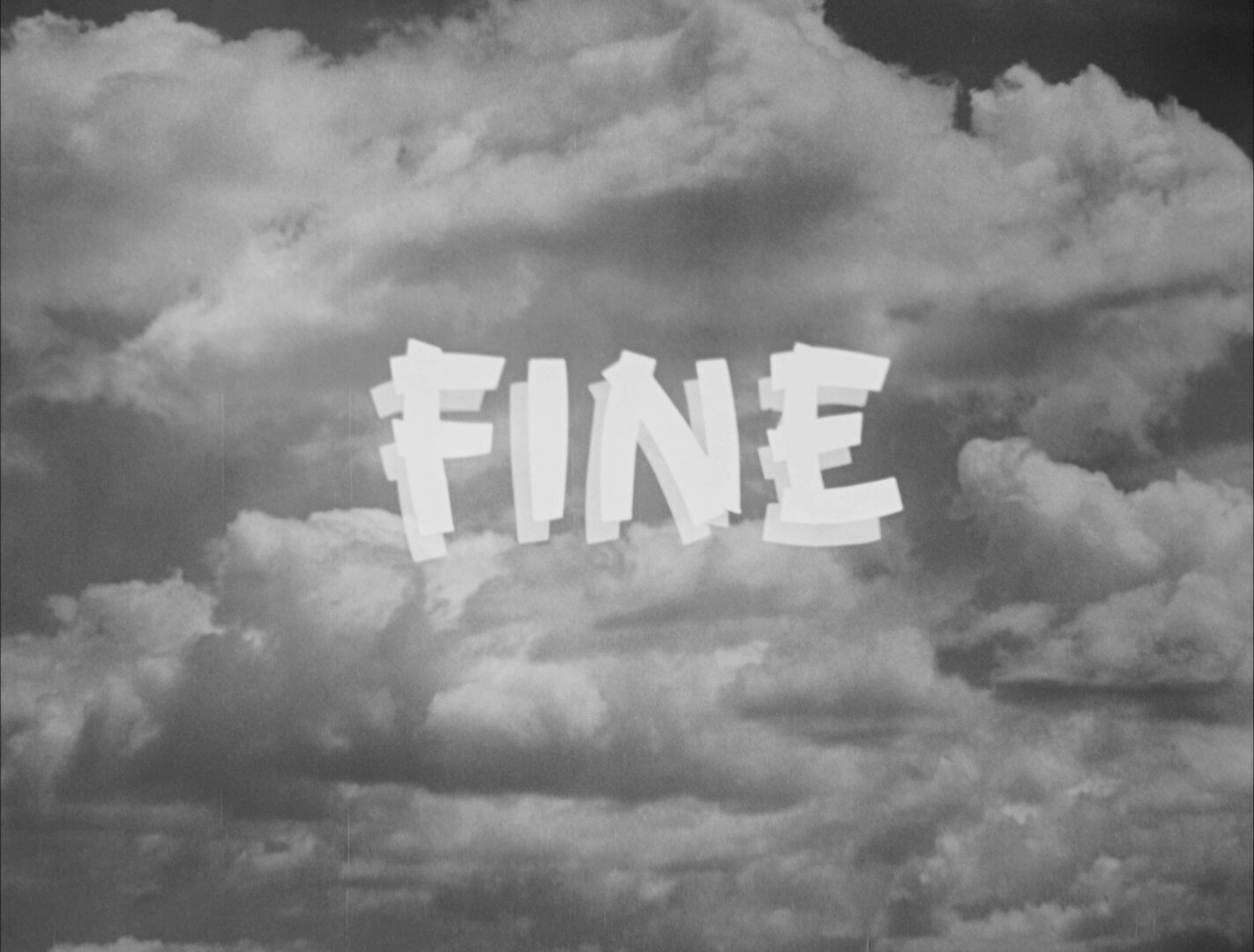 Roberto Rossellini is probably more known for being the father of that other, more famous, Rossellini these days. And I have to admit (well, I don’t have to, but I’m doing so anyway) that I’ve seen very few of his movies. Stromboli… and that’s probably it. 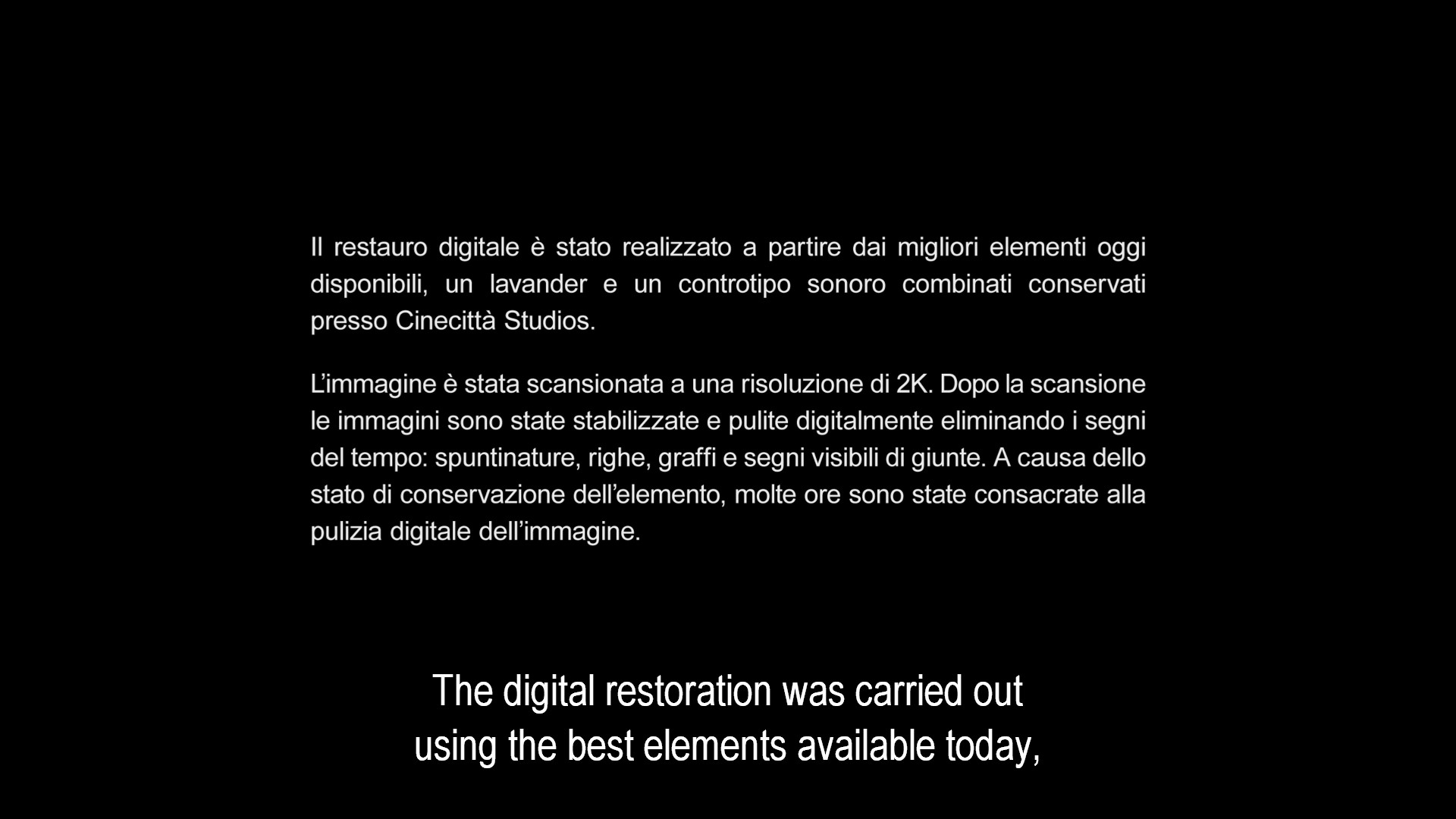 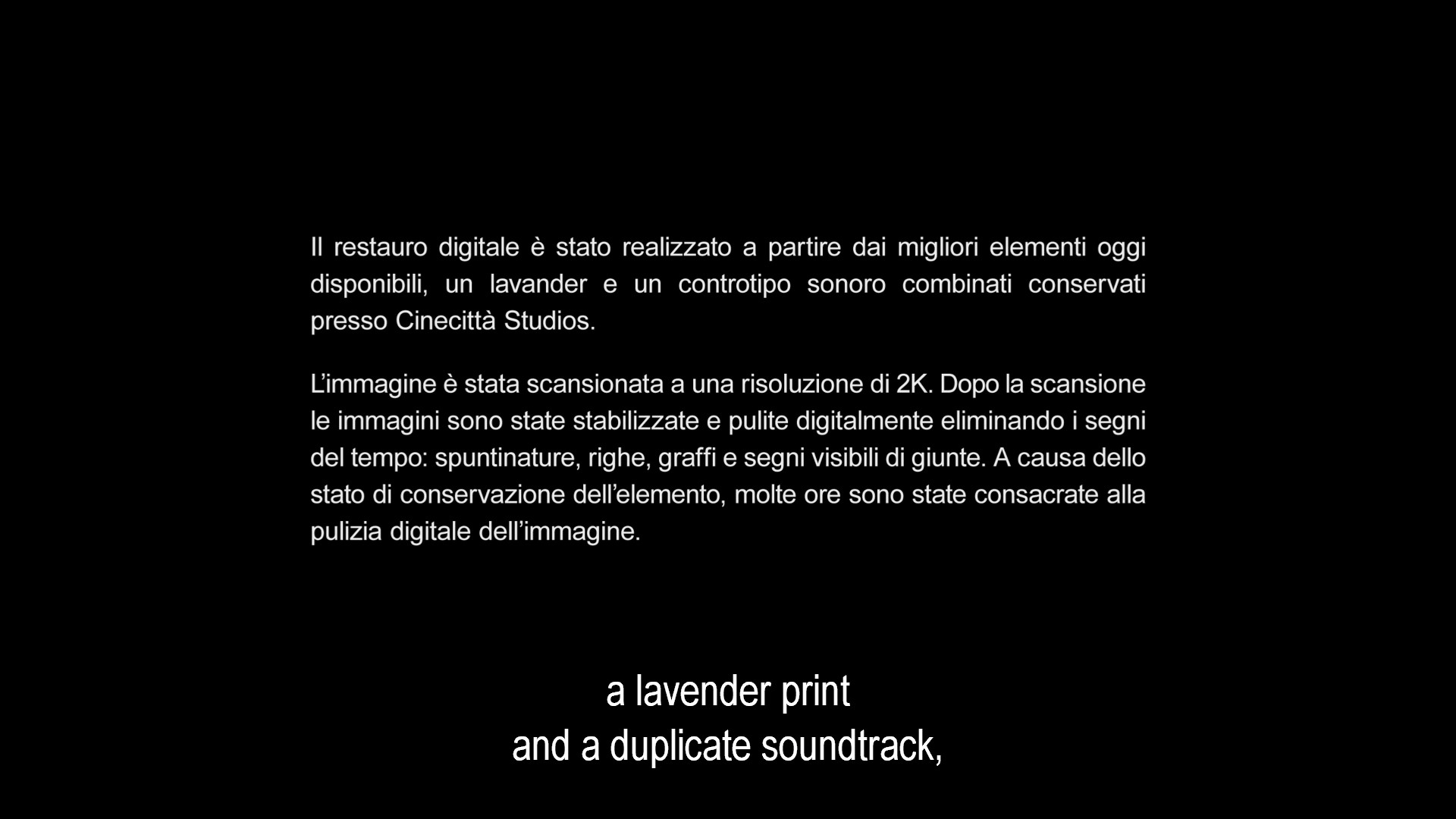 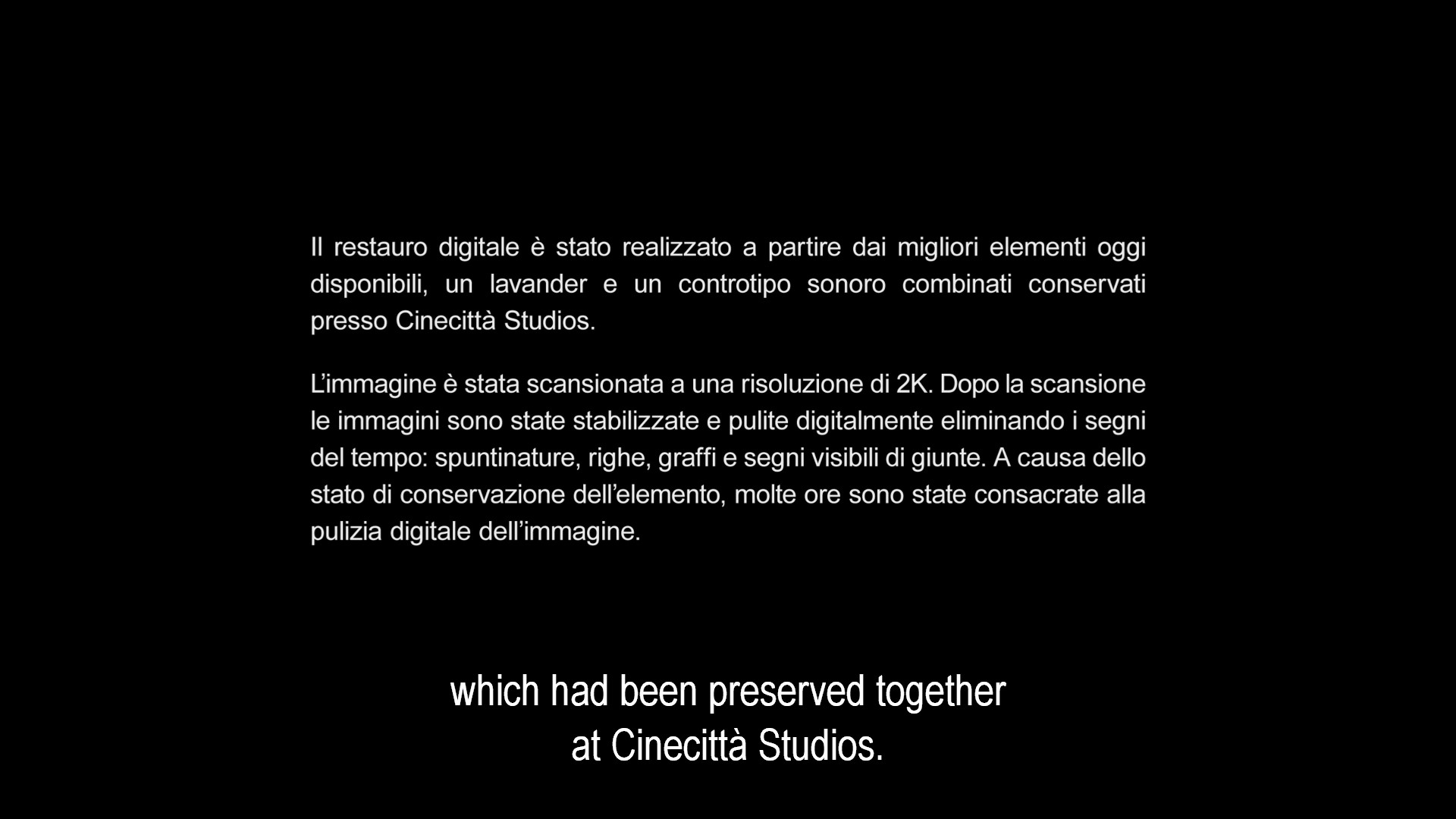 Anyway, I don’t really get this movie. I mean, it’s a picaresque comedy with all the standard elements: Topless women, peeking-tom youths, priests, politicians… and a camera that kills people.

There’s a lot of great shots here, but even on a scene-by-scene basis, it just doesn’t cohere. Any scene may start out great and then just sort of dissolve into unsightly nonsense.

If anything in here had been actually funny, instead of being replete with signifiers of HERE THERE BE FUN, it would have helped, for sure. But even as non-funny as this is, it just should have been better.

It feels like I’m watching a parody of something I have no knowledge of.

Because this movie is so non-thrilling I’m kinda sitting here pondering other things… like whether anybody in, say, fifty years, will regard Italian movies from this era as just quaint artefacts, just because of how they were made. I mean, they were filmed without audio, and mostly without the actors knowing what the lines were (or were going to be), and then they had voice actors doing the lines afterwards, in the studio. So nobody’s lips ever match up with the audio, and sometimes the audio goes on for the double amount of syllables as the lips in the video.

I mean, I’m used to it and I don’t mind, but I can totally see people not being able to get past that simple thing…