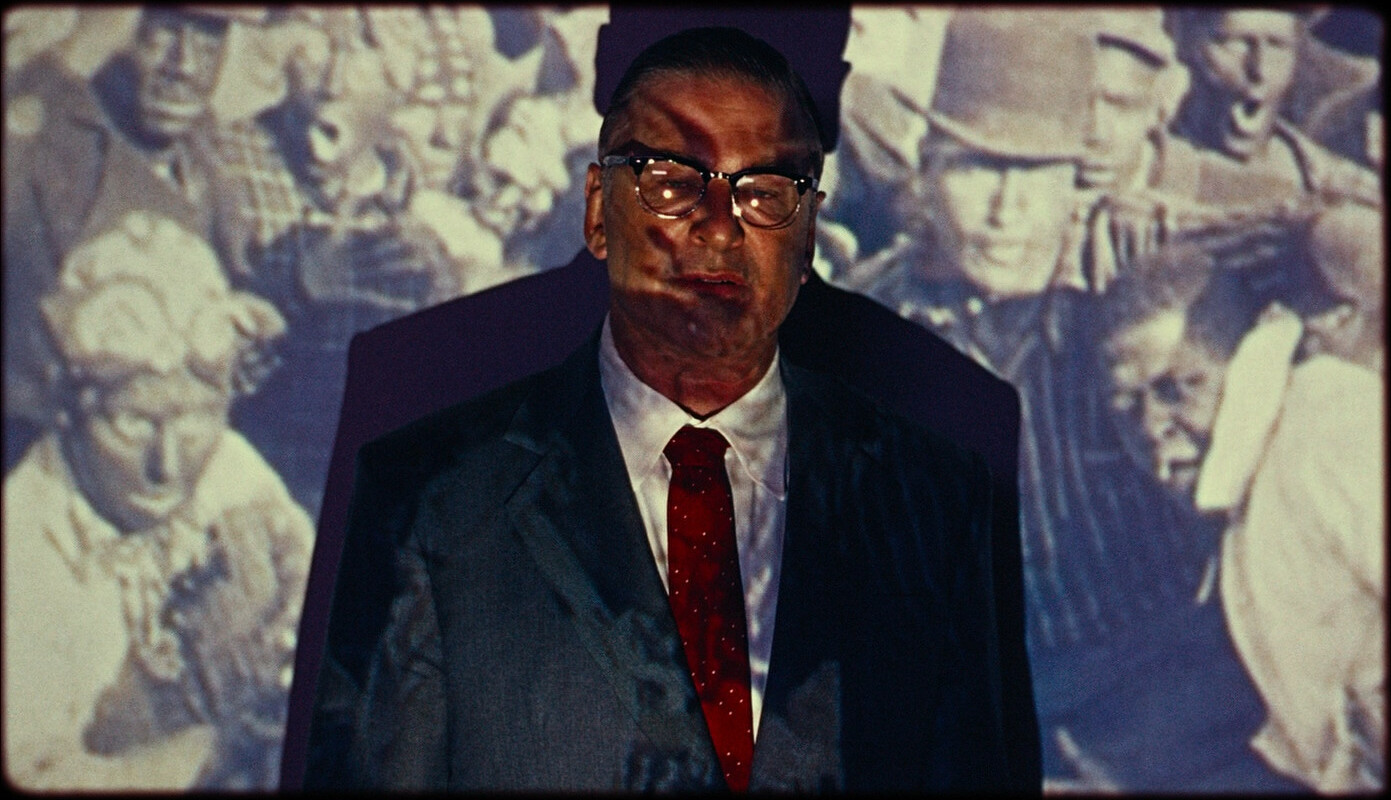 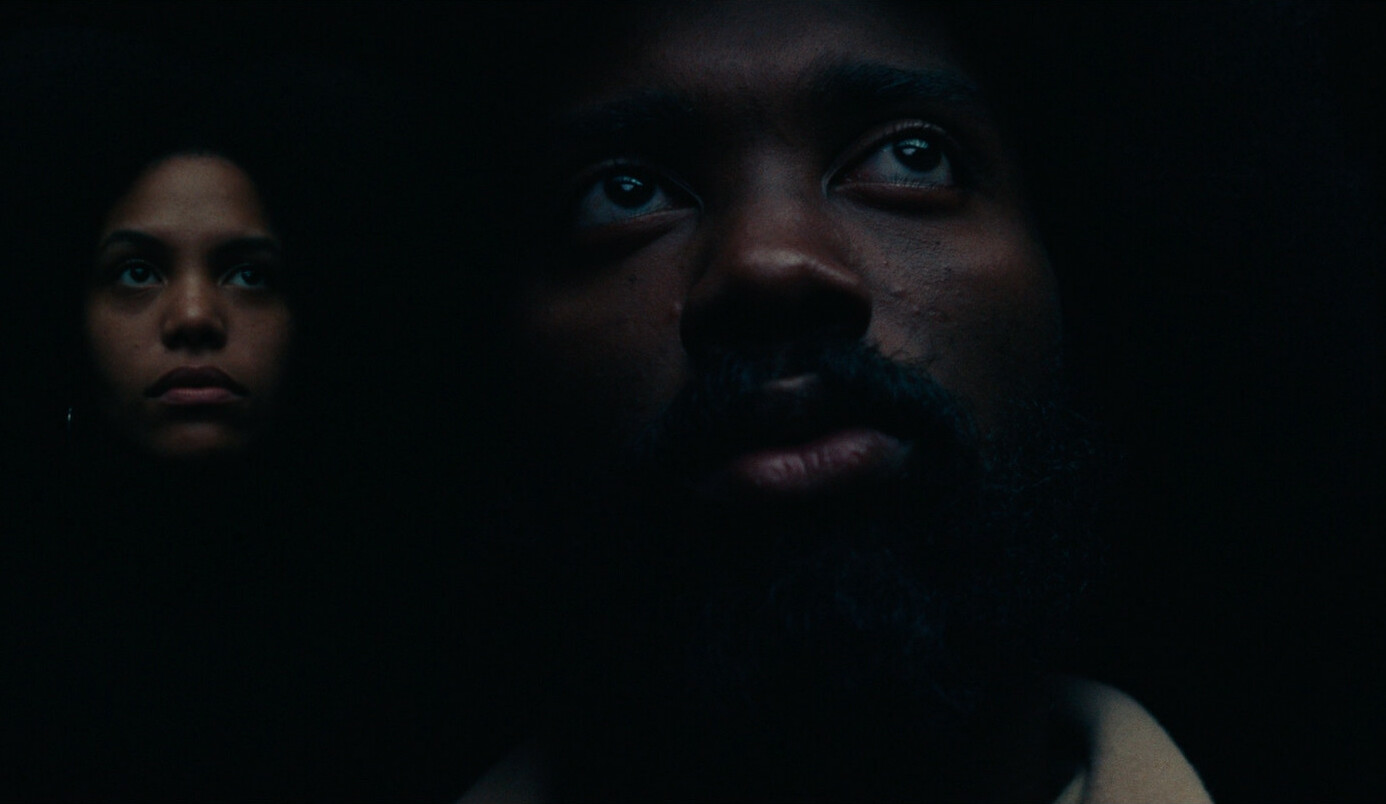 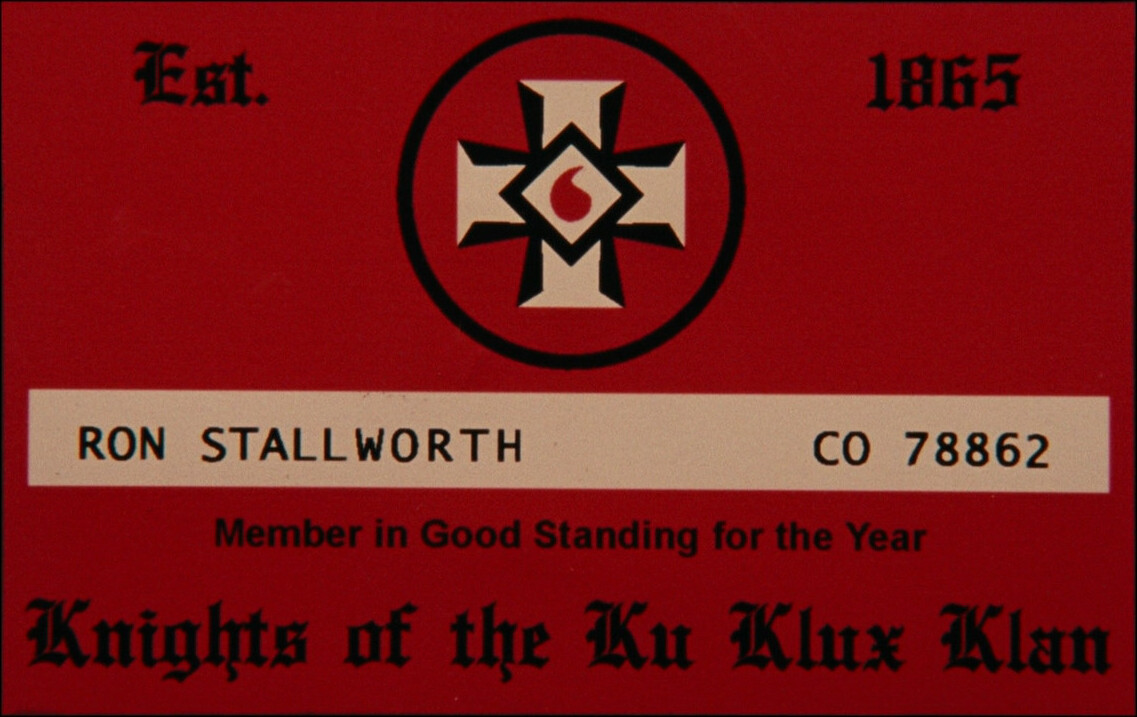 But now I’m watching this, and loving it. It’s not very fresh or new or anything, but it’s a solid, interesting drama that’s not annoying in any way, which makes a change. It moves a long at a good pace, and it looks great, and it’s just very… well made. It’s like a movie that should win all the Oscars.

OK, that sounds like I’m totally slamming this movie, but I really like it, despite it not being very special. And that’s really special.

The only thing I had a hard time getting past was the wig the main character wears. There’s a lot of wigs in this movie, but they mostly look like, but the lead wig?

“John David [Washington]’s wig was made by myself and Chantell Carrtherol,” Pierre-Weston said. “She ventilated a few inches of his hairline and I just tracked the rest and colored it, picked it out. Shaun Perkins is my key. He really helped to shape the wig and give it that perfect roundness that we wanted.”

Yeah, that perfect roundness may have been what you wanted, but it screams FAKE in every scene.

The next-to-last bit (with the bomb plot) seems pretty contrived; it’s like they really wanted to have something super-dramatic, so they just dropped it in at random.

But then there’s the documentary coda.