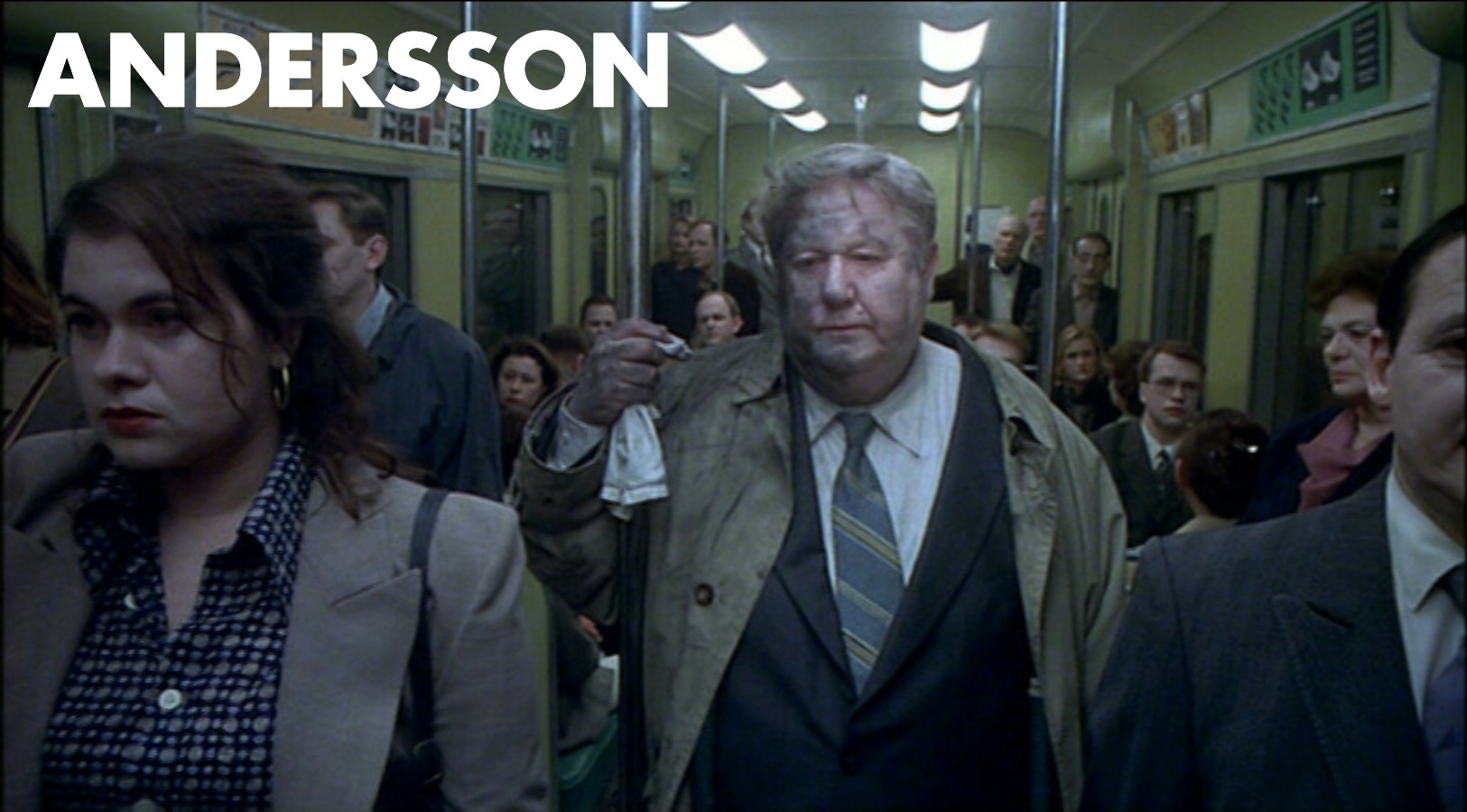 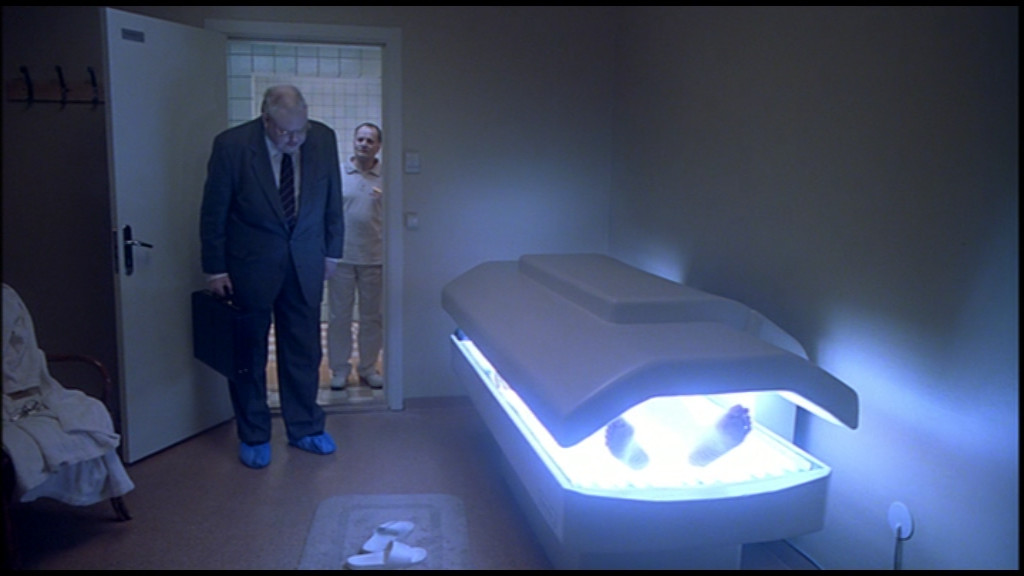 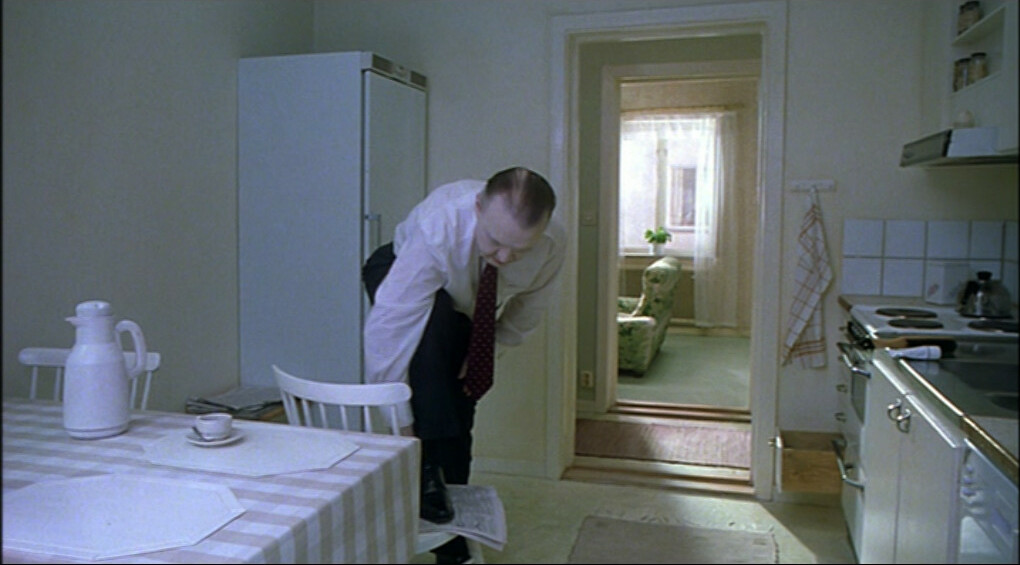 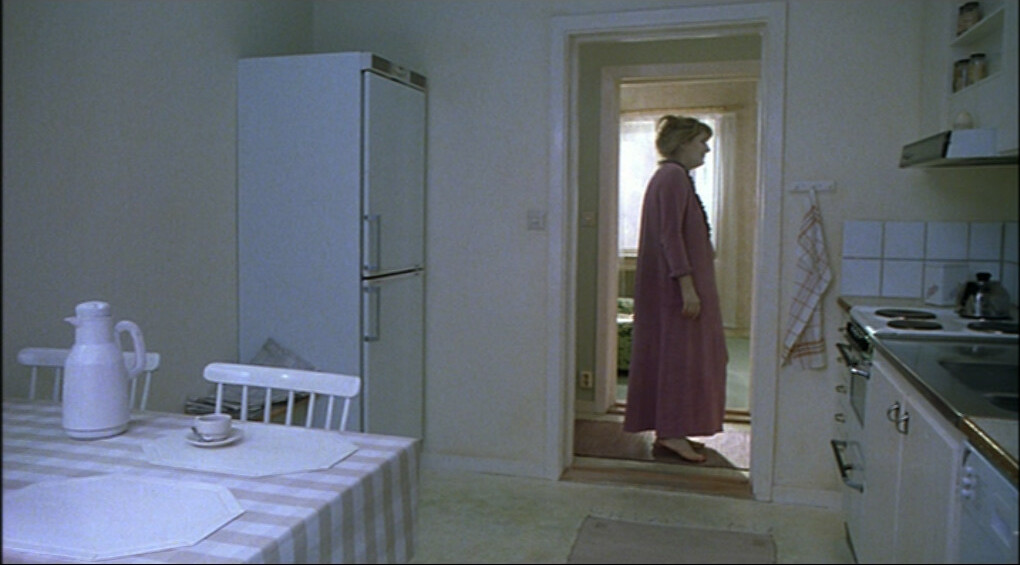 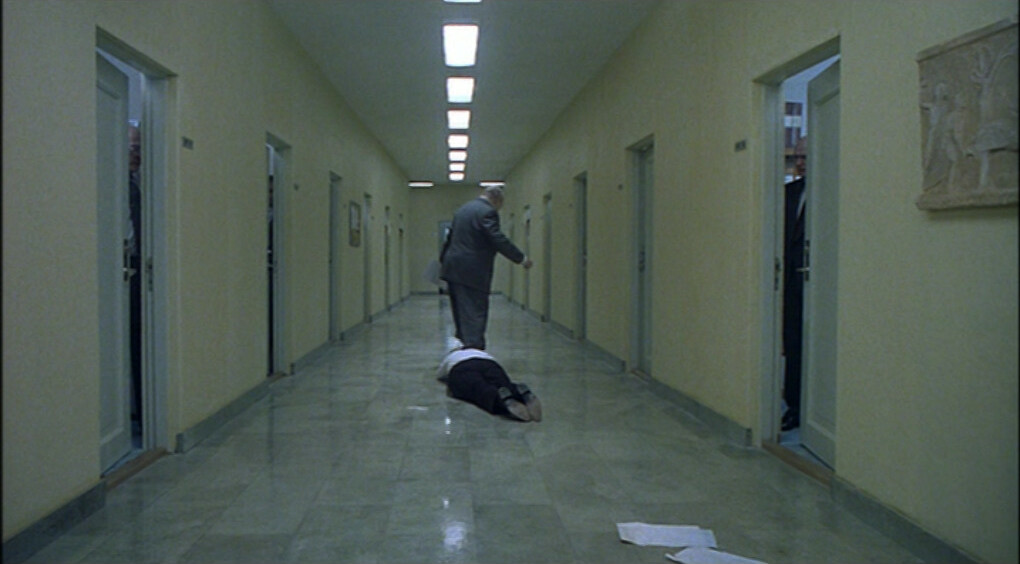 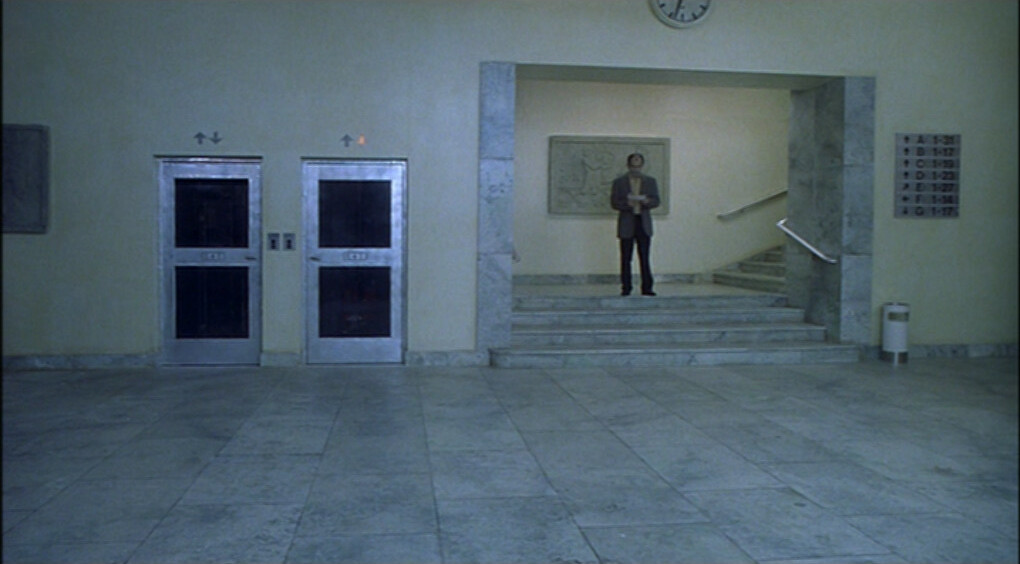 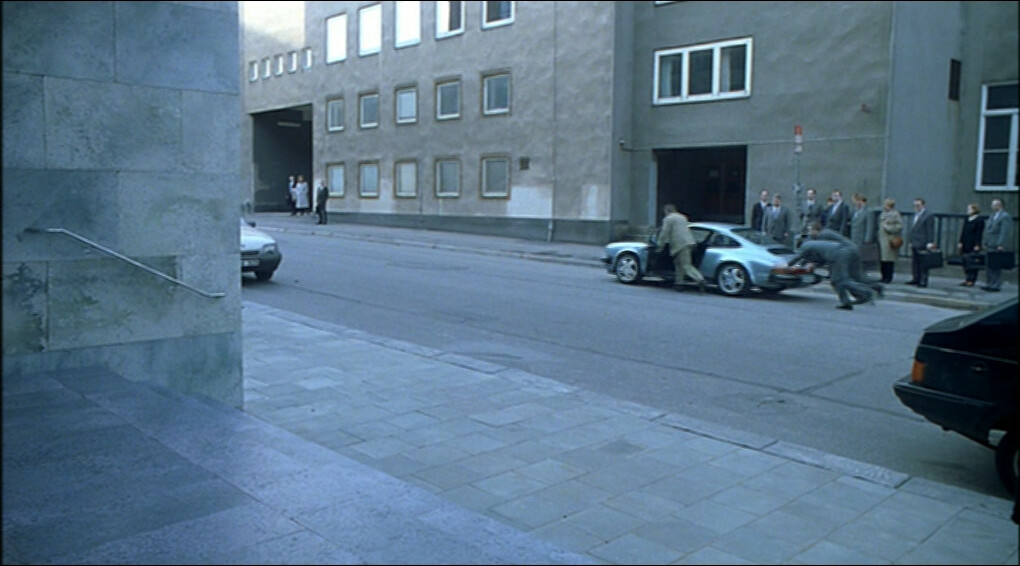 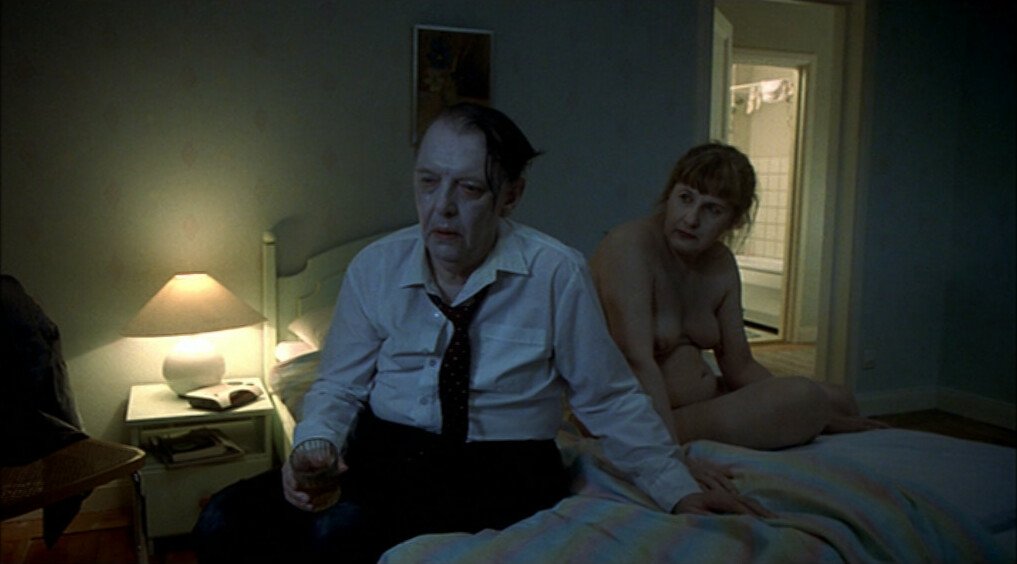 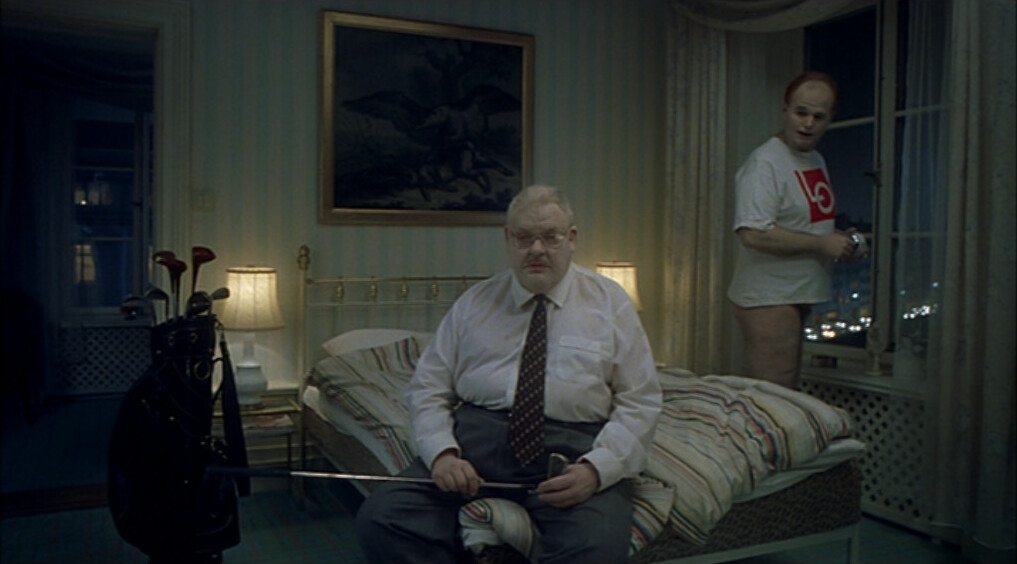 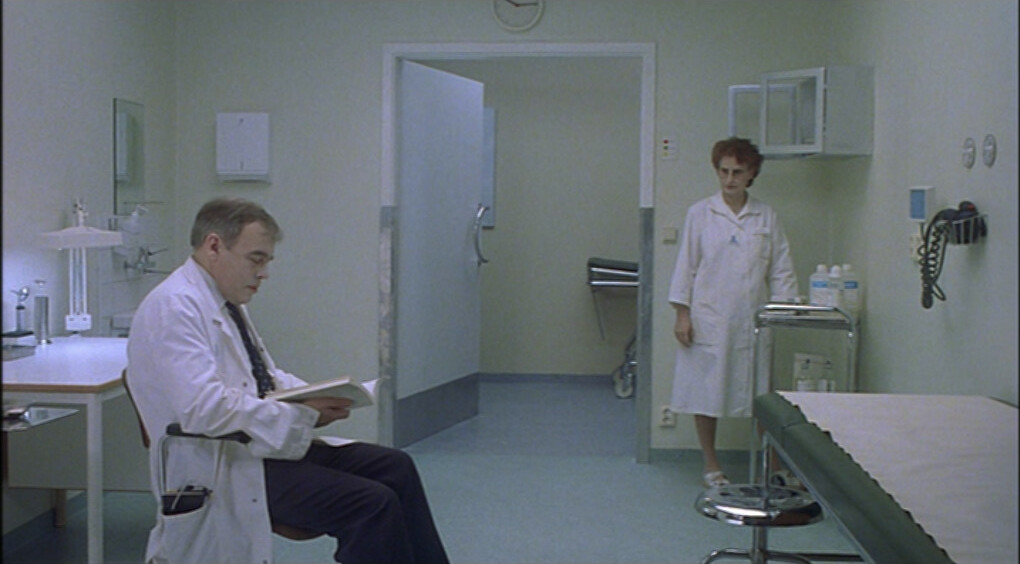 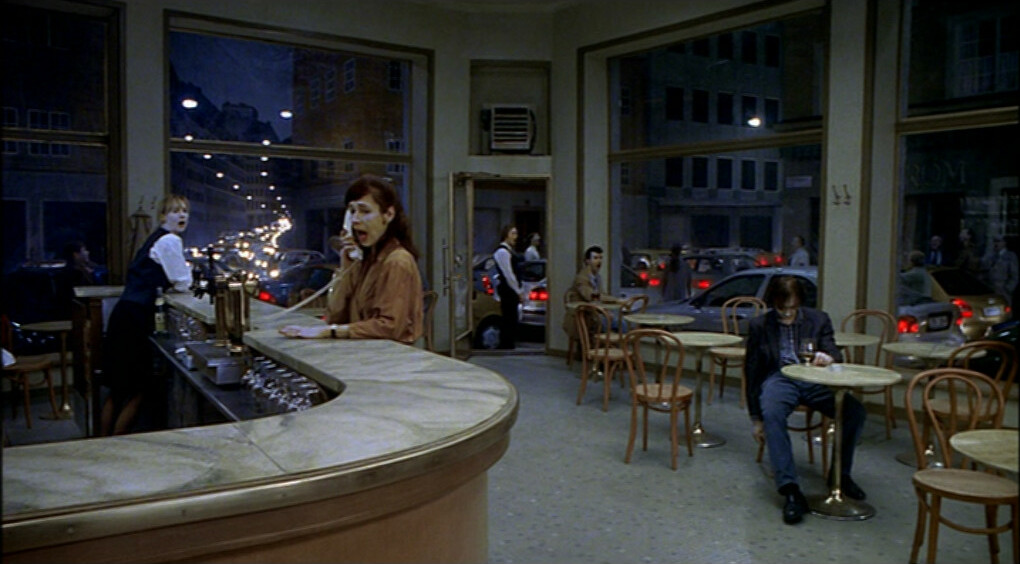 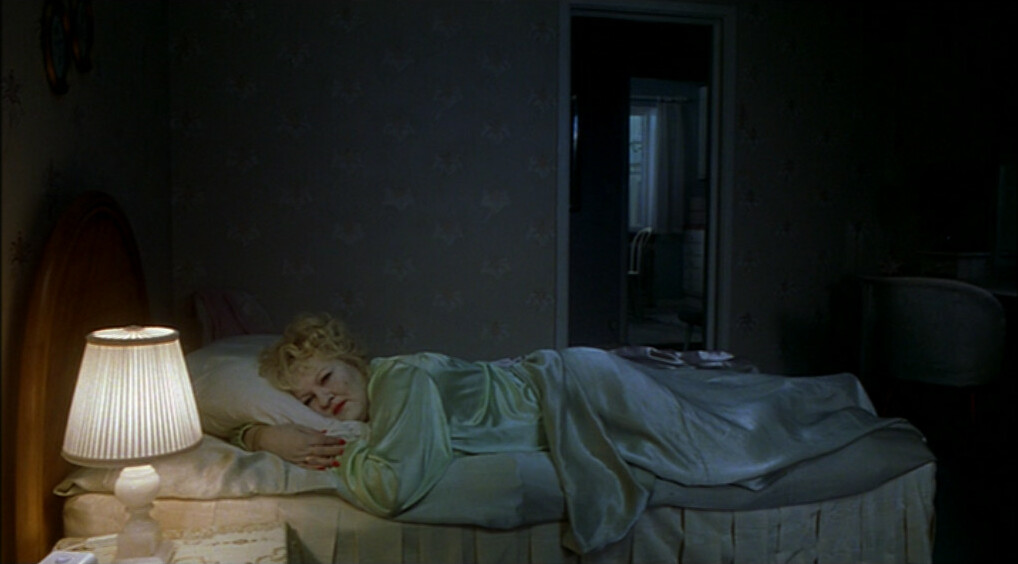 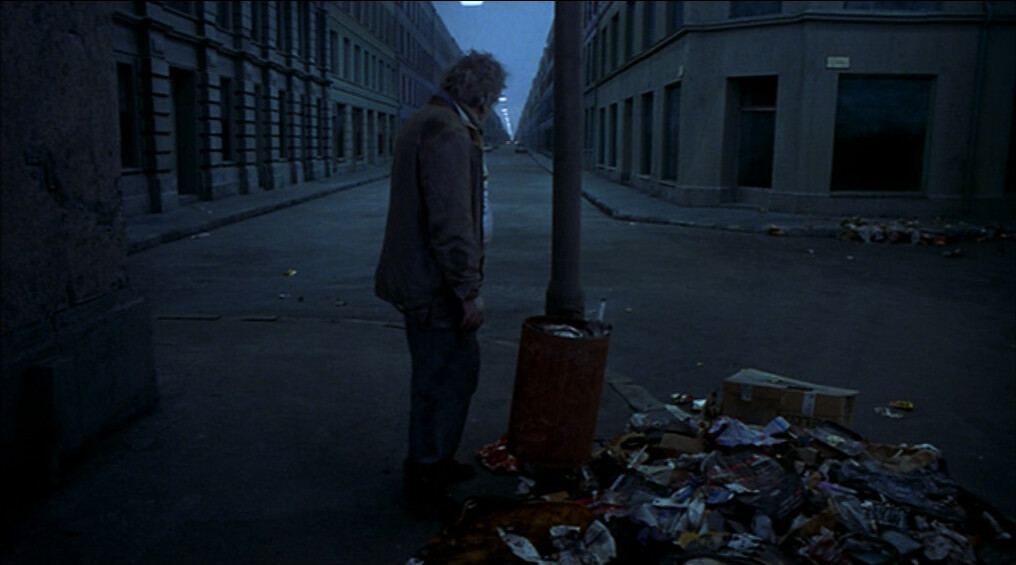 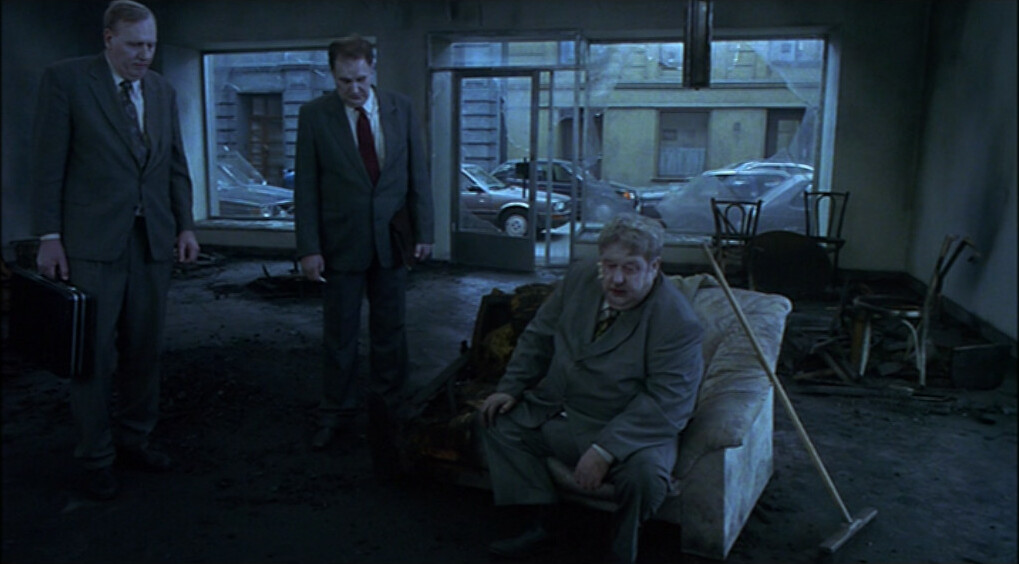 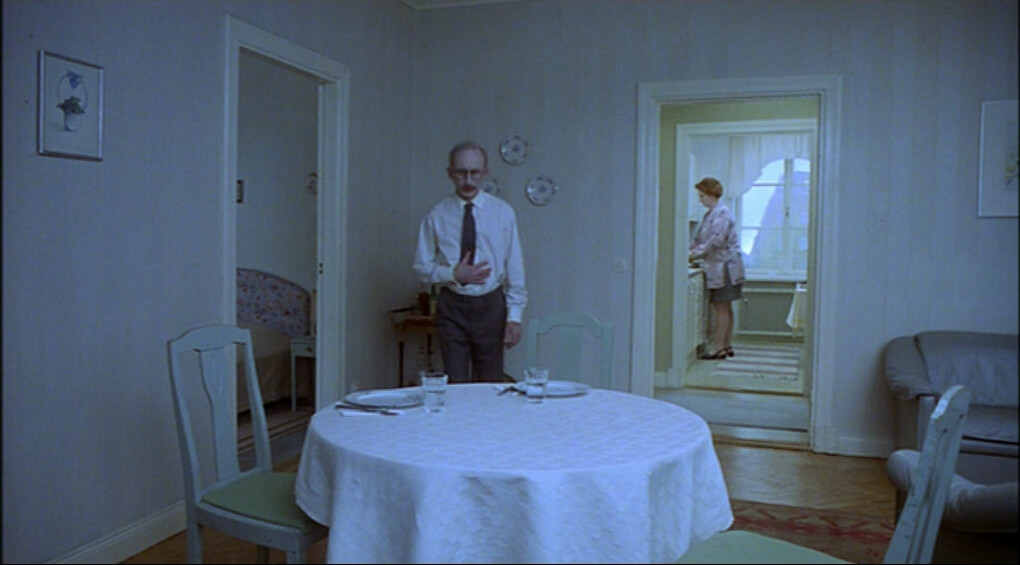 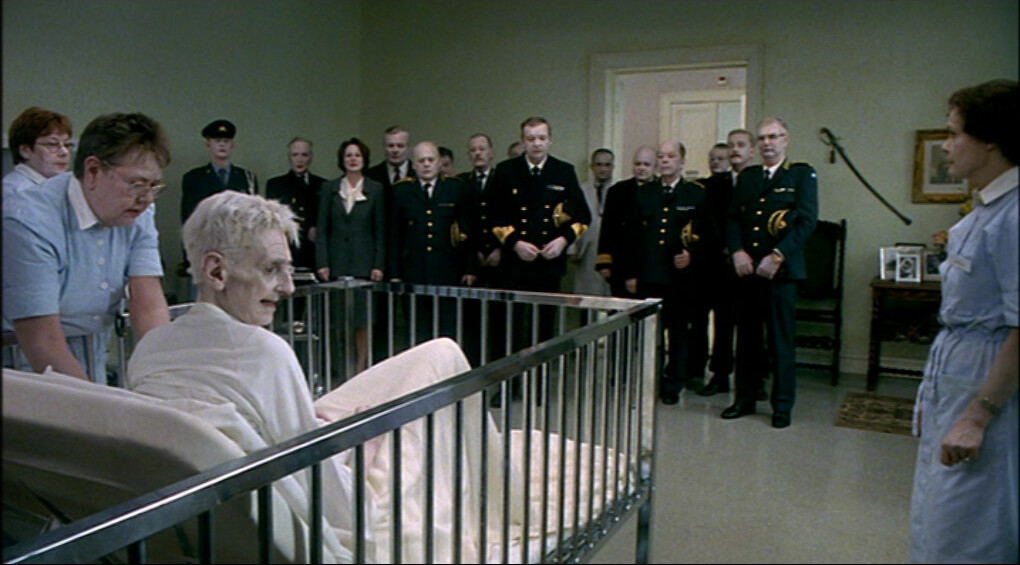 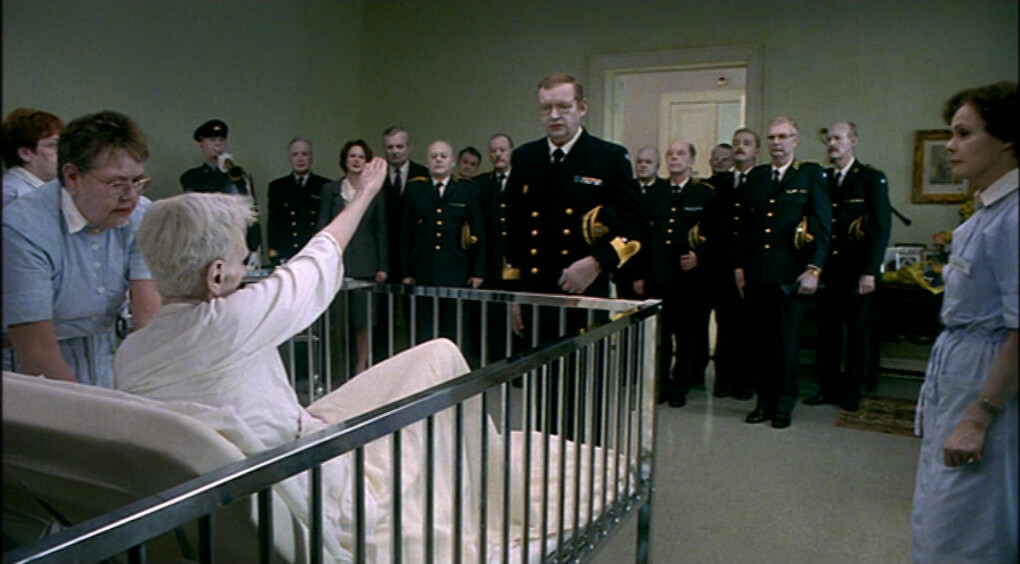 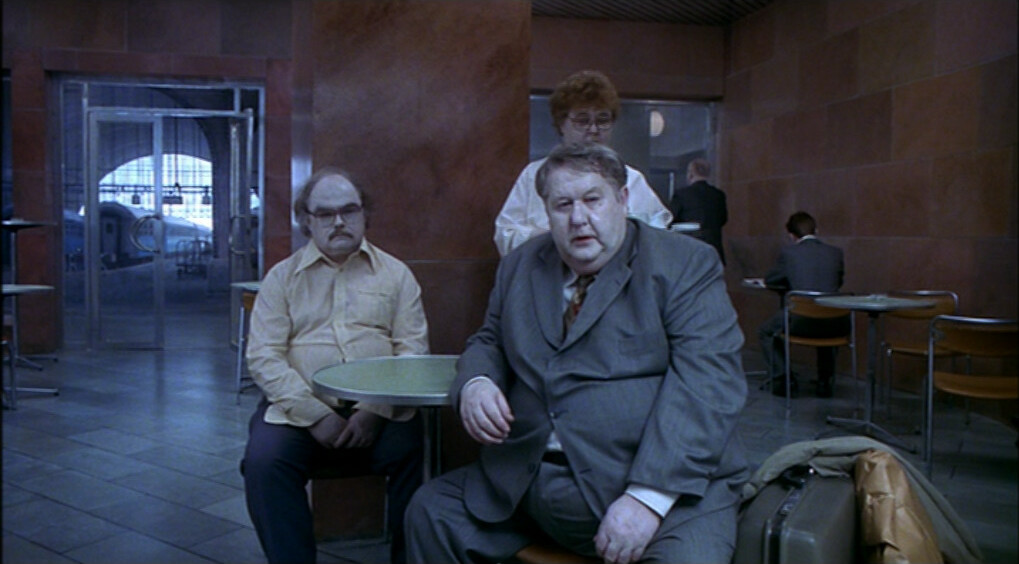 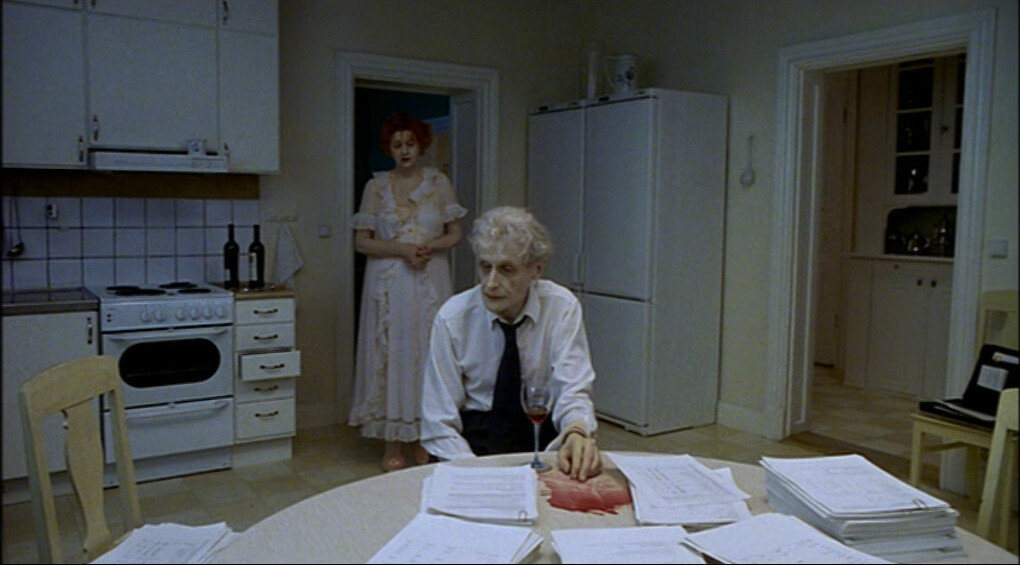 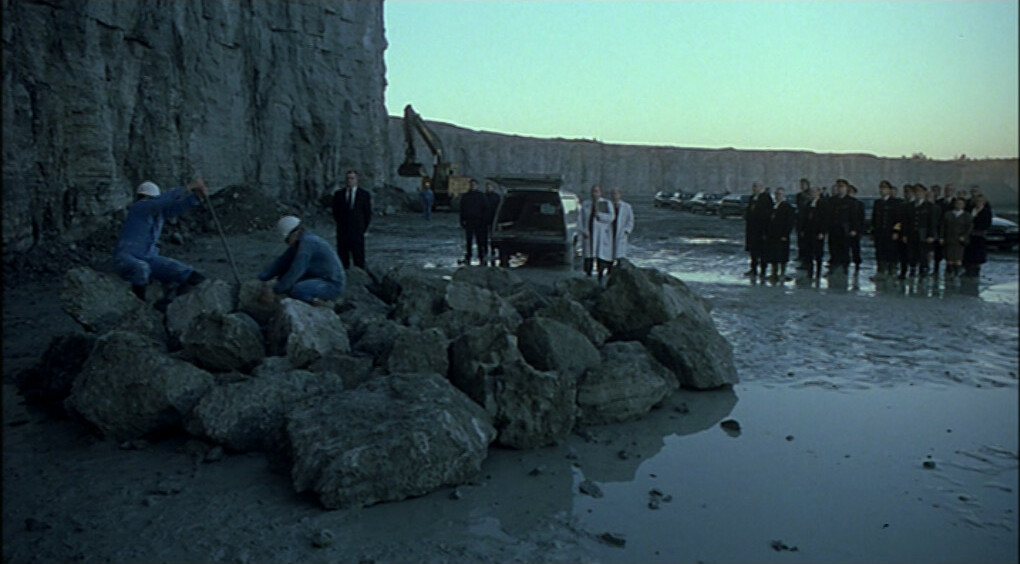 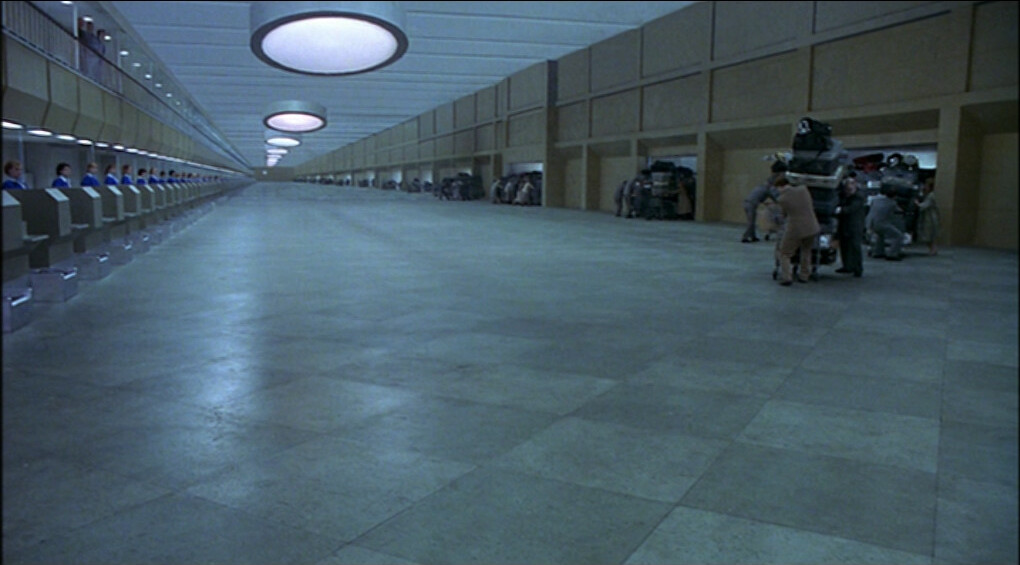 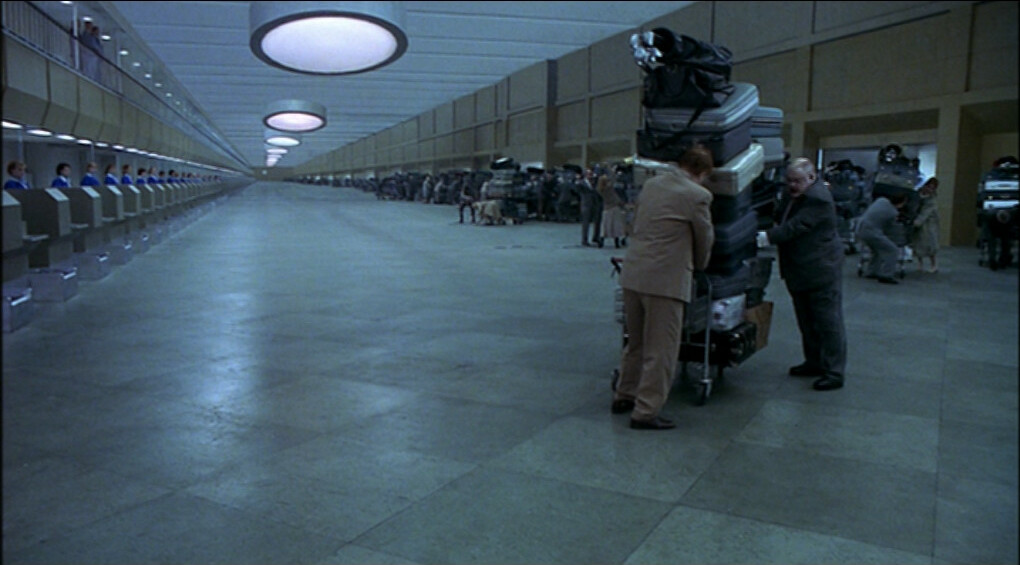 Andersson is so brilliant at presenting these ugly/beautiful tableaux that it doesn’t really matter what else is going on.

The performers are so wonderful. They embody whatever is going on, and do their bits perfectly. It’s not naturalistic acting, but in the context they’re in, they’re prefect. This sort of thing could have gone into schtick so fast if the performances hadn’t been this great.

But some of the bits in the second half don’t quite resolve, which is disappointing after a solid first half. Some of the later scenes seem like random ideas instead of being vital. Is starts feeling more like a short film compilation than a movie.