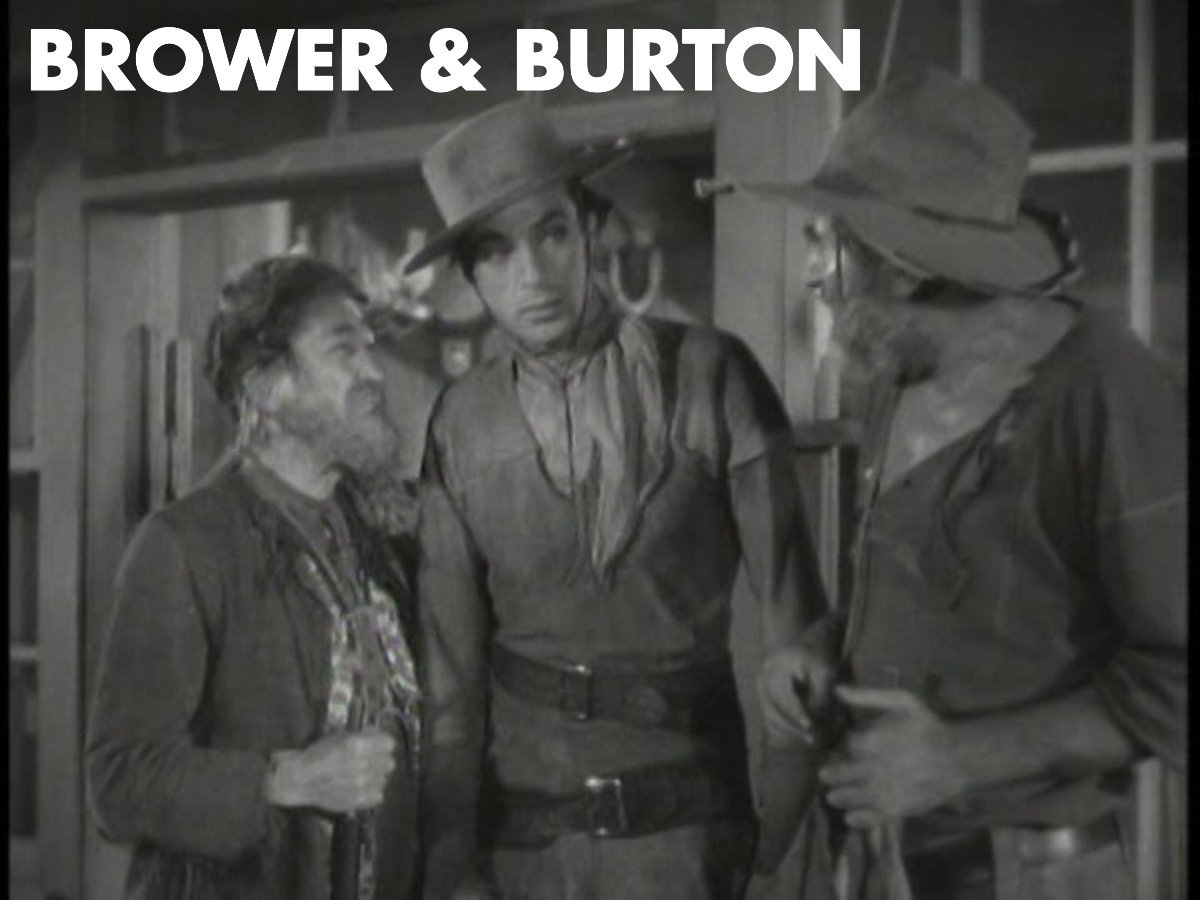 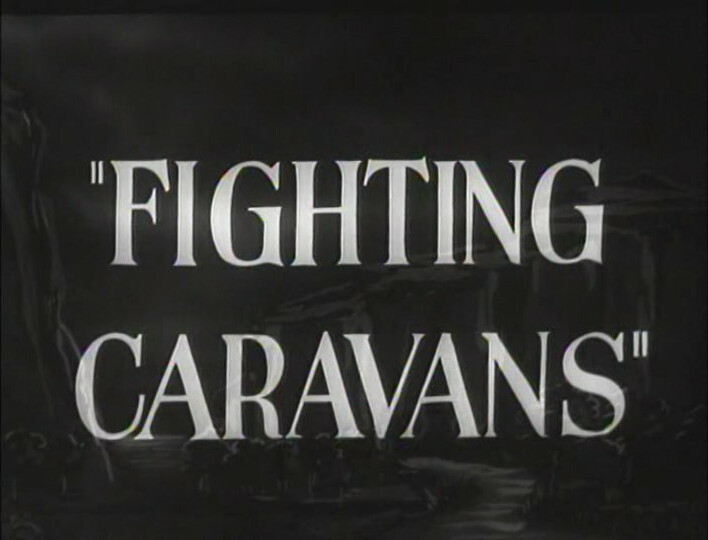 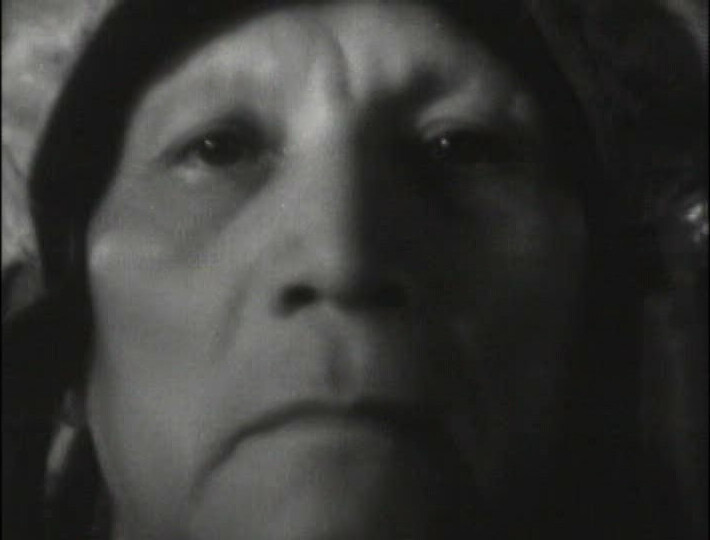 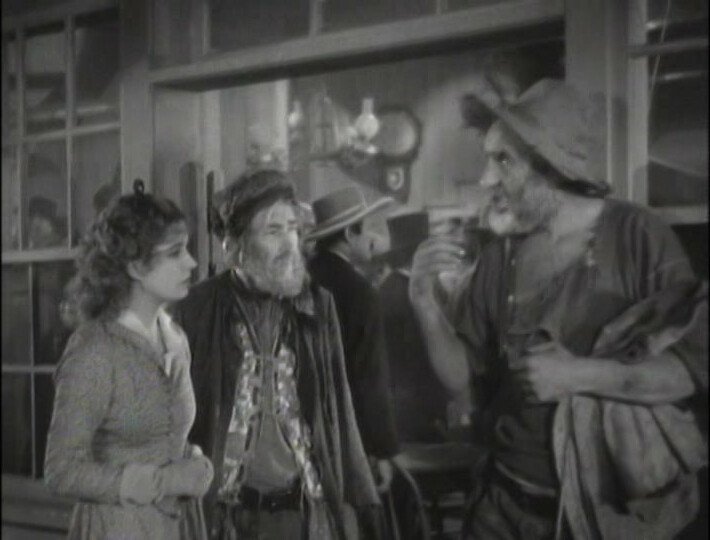 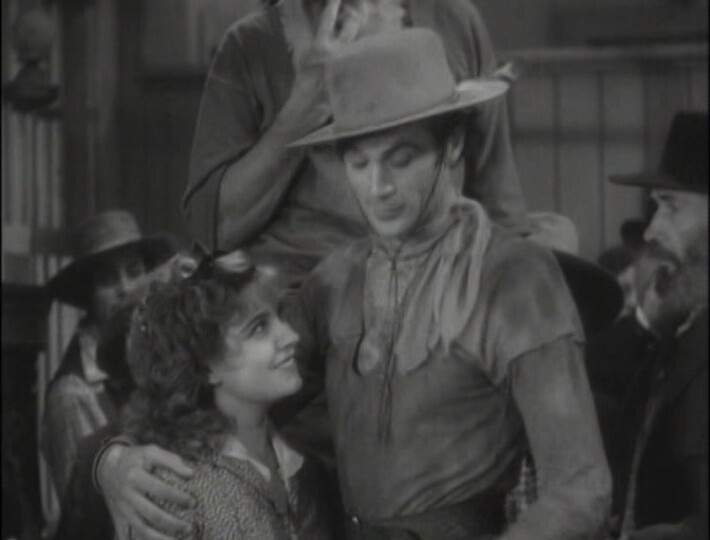 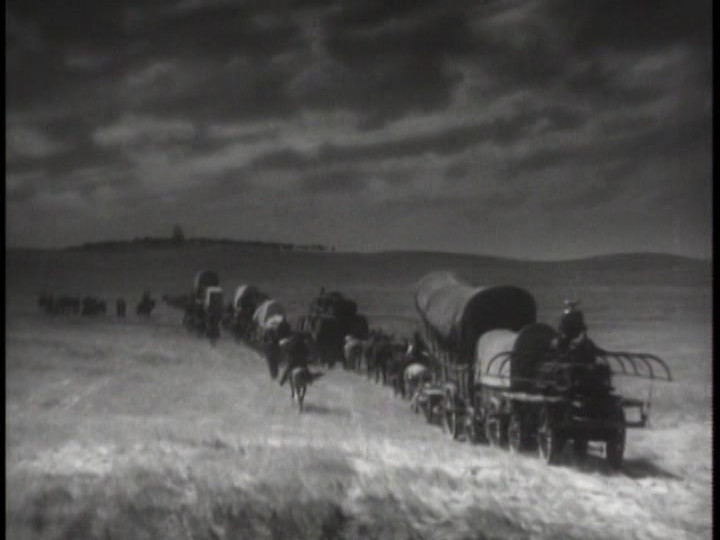 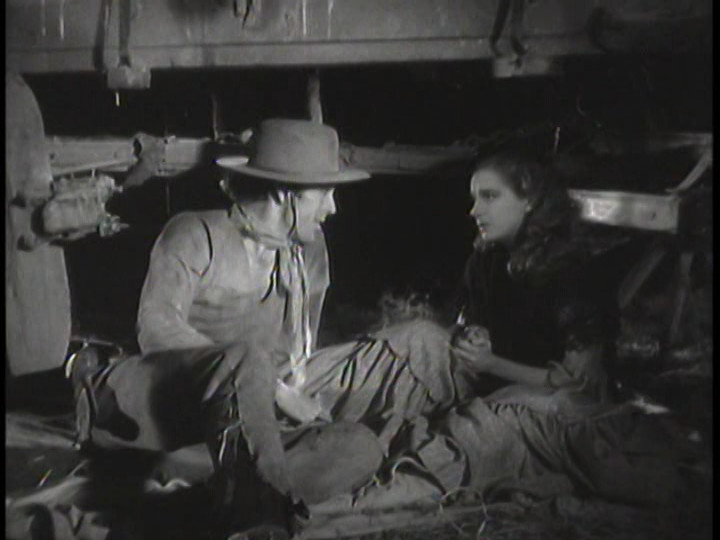 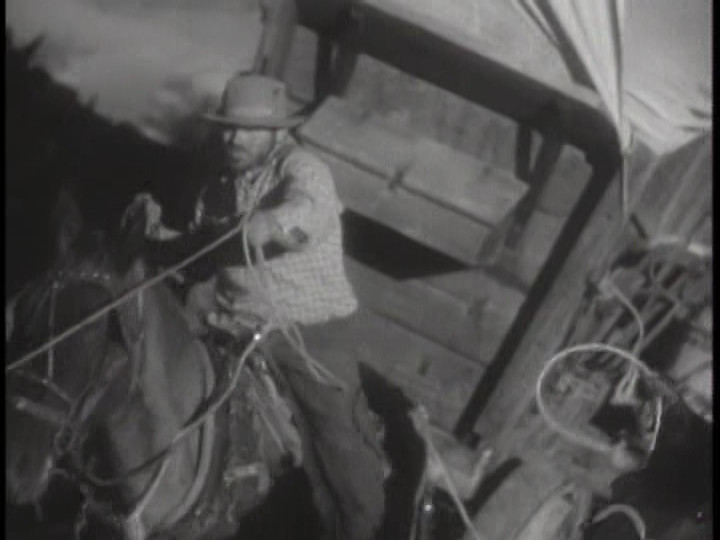 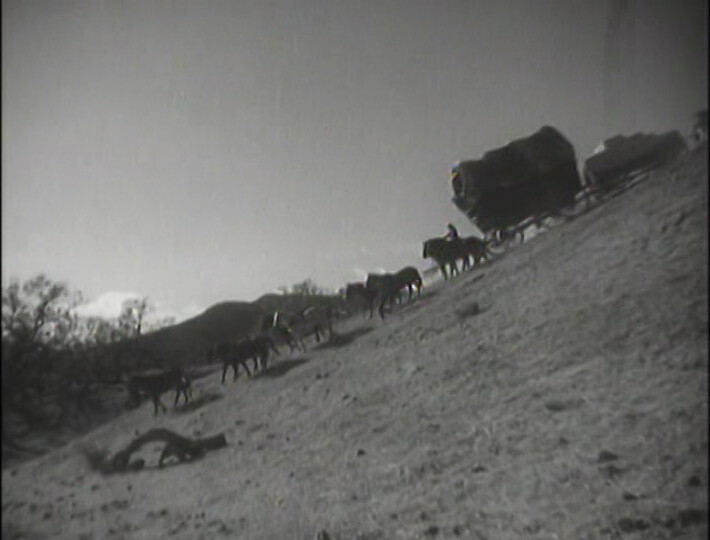 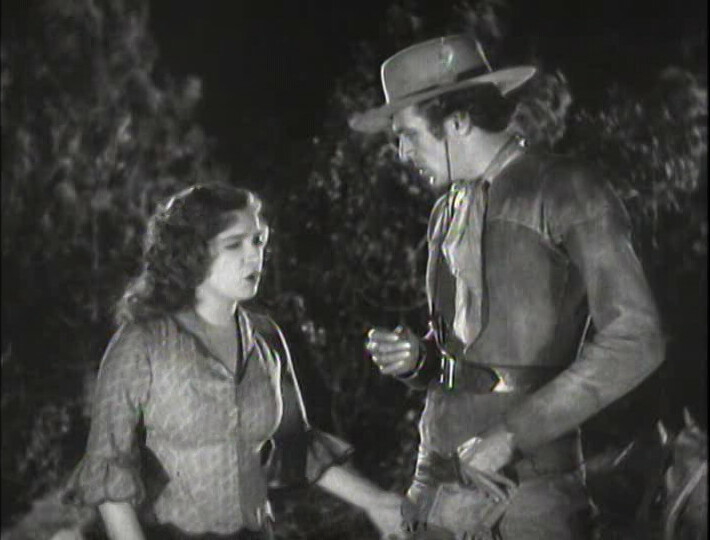 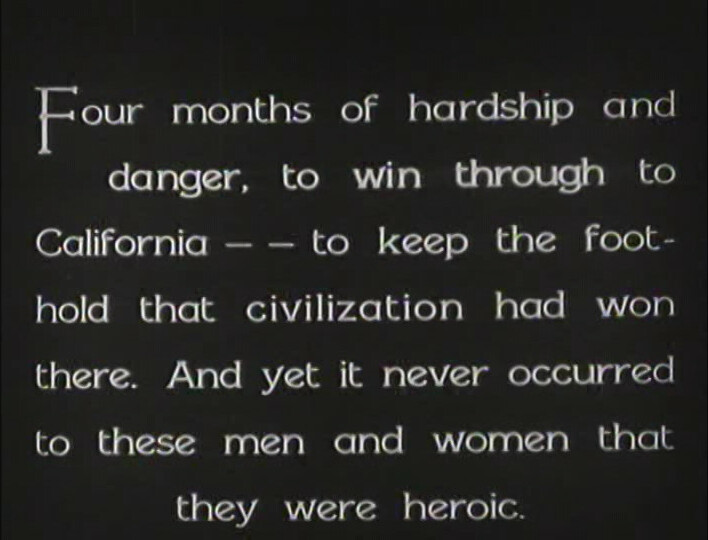 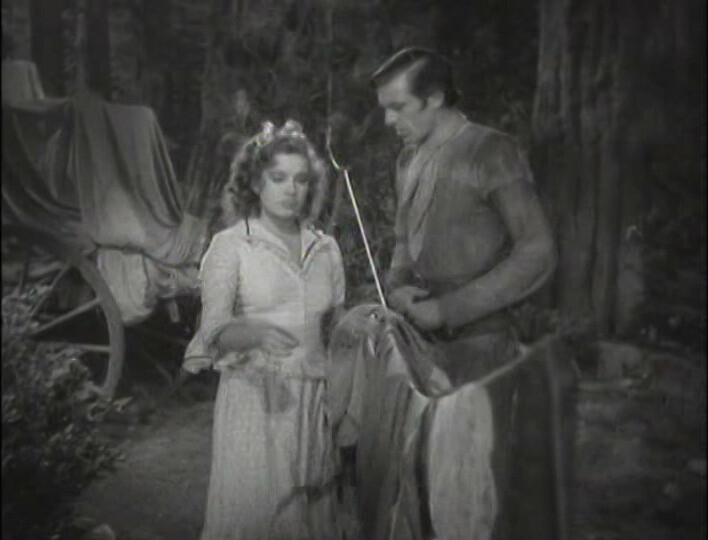 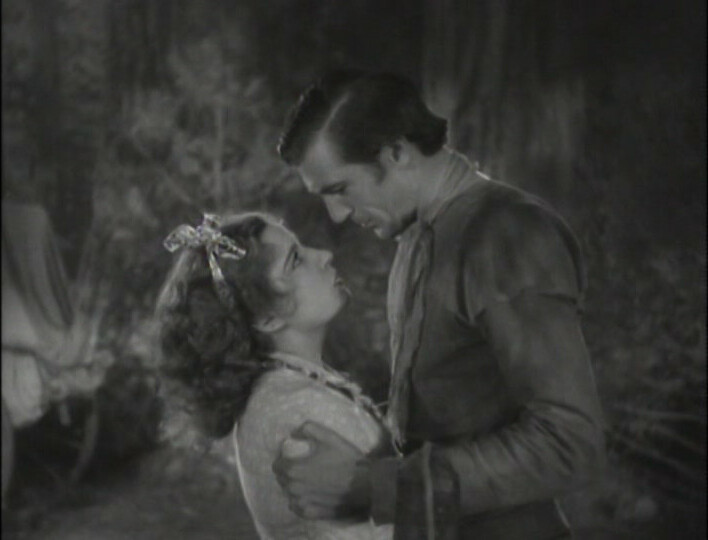 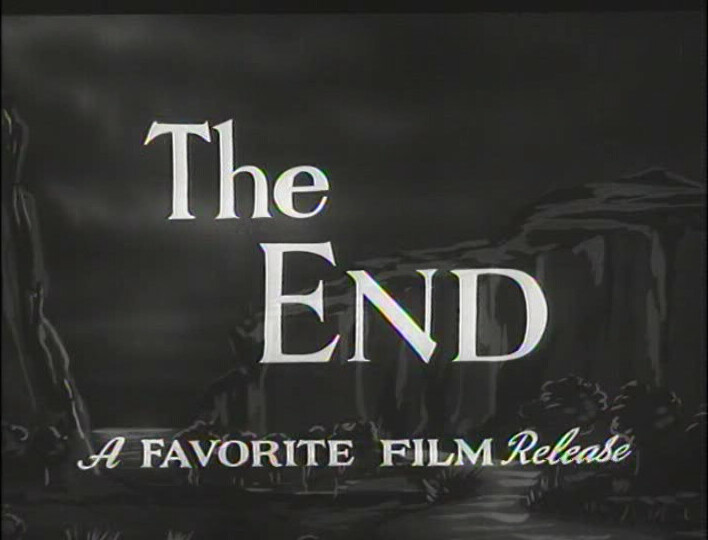 Not that he tries to be.

My internet went away, bit I’m going to go ahead and guess that this isn’t the most well-regarded movie in anybody’s career. It’s a kinda cheap-looking early-30s western with a pretty janky plot.

It just doesn’t seem to movie, even though it’s a road I mean prairie movie . And the jokes are all lame.

It is a bit fascinating to see how an early 1930’s filmmaker portrayed the 1860’s. I’d say pass on this movie unless you are a Gary Cooper fan or a hard core fan of early westerns. 61/100.

The time period depicted here was just 70 years away when then movie was made. That’s less of a time span between when this movie was made and when I’m watching it. And another thing: If I didn’t know that this was made in 1931, I would have guessed it was from the early 50s. It doesn’t look like an early talkie at all: It’s dynamic and huge and confident.

But it’s unfortunately a bad movie.